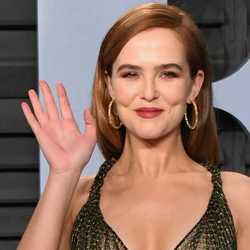 Zoey Deutch became known for playing Juliet Martin on Ringer and for playing Maya Bennett on The Suite Life on Deck. She also starred as Rose in the 2014 film, Vampire Academy. 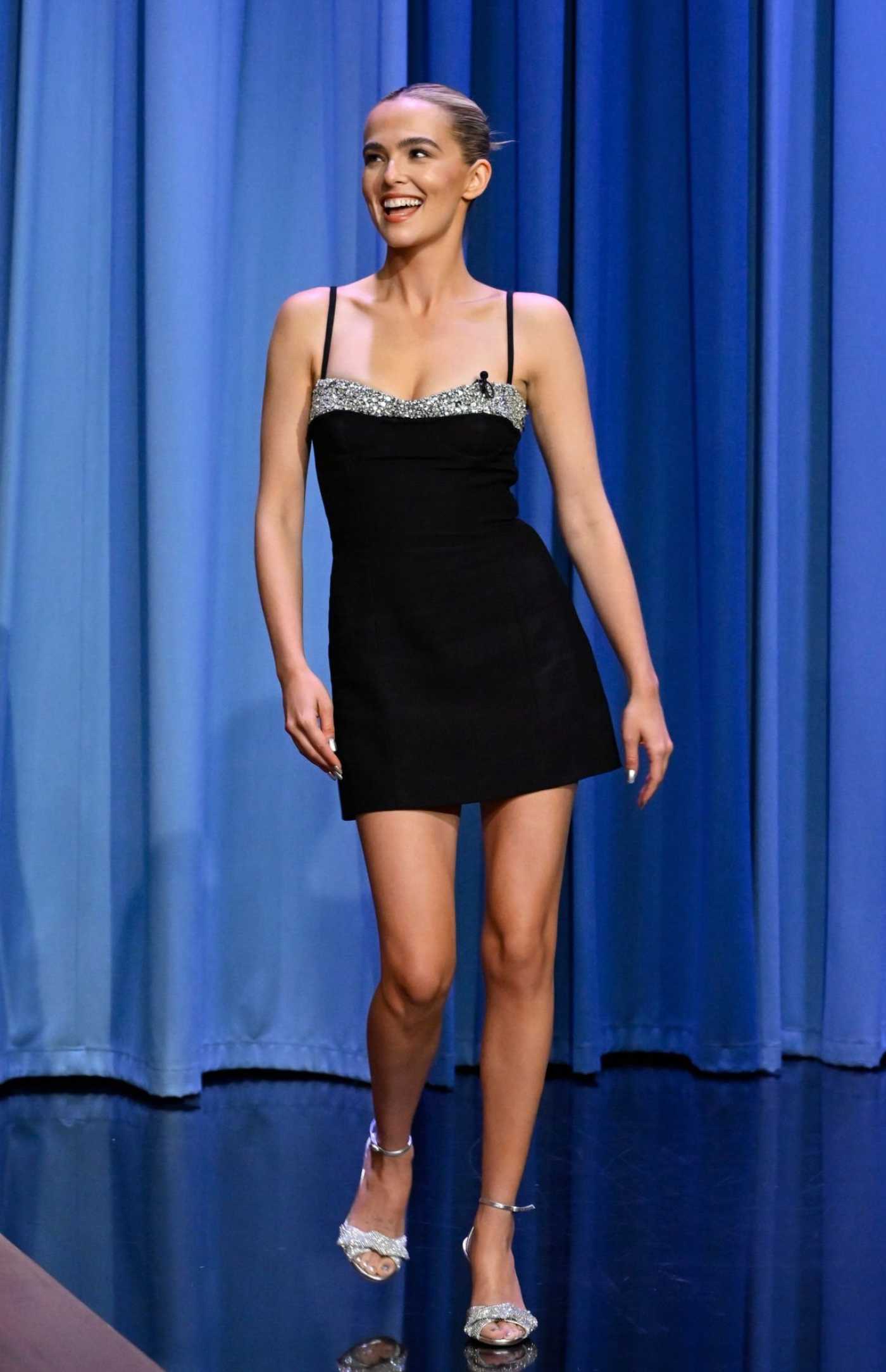 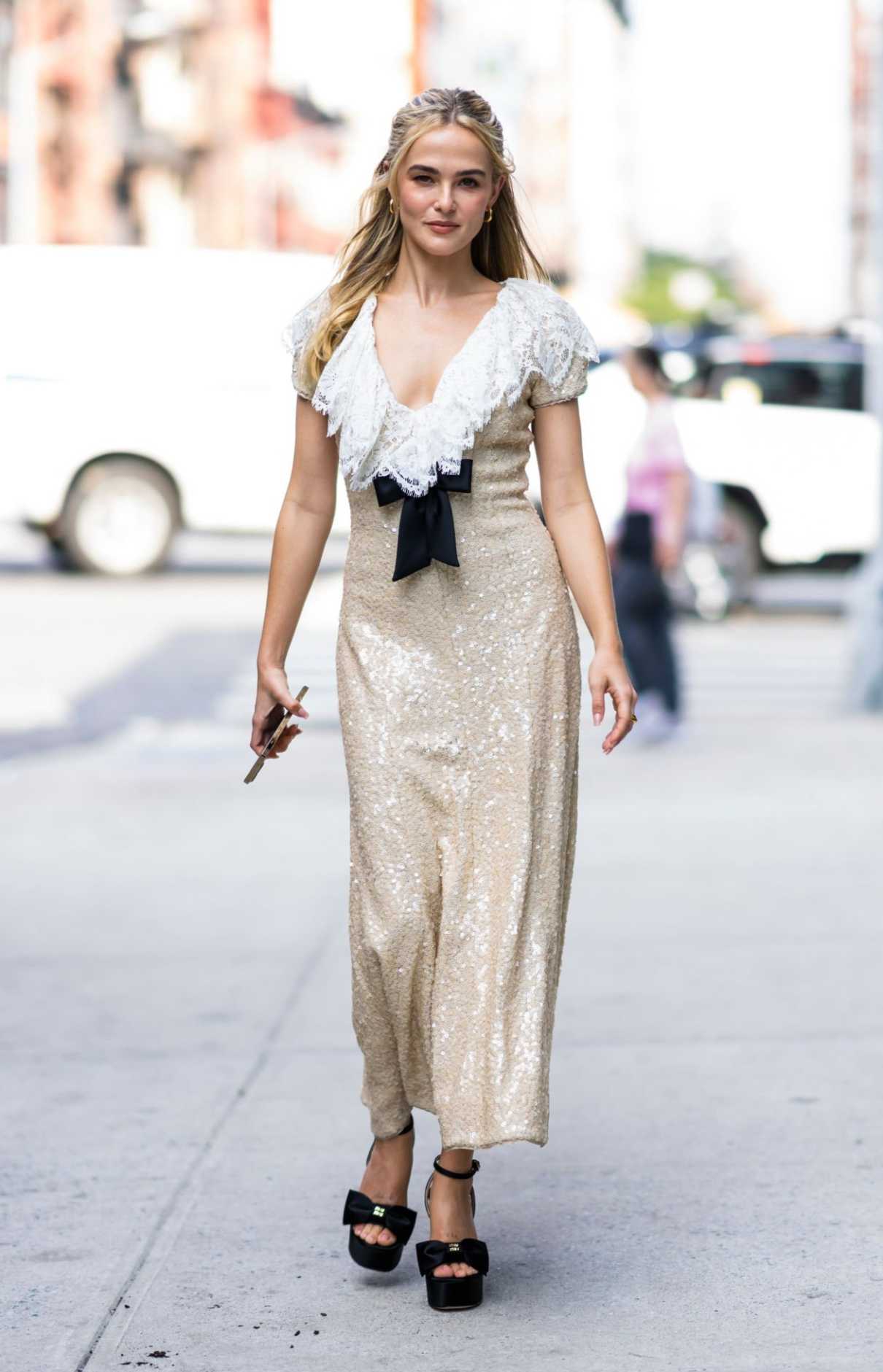 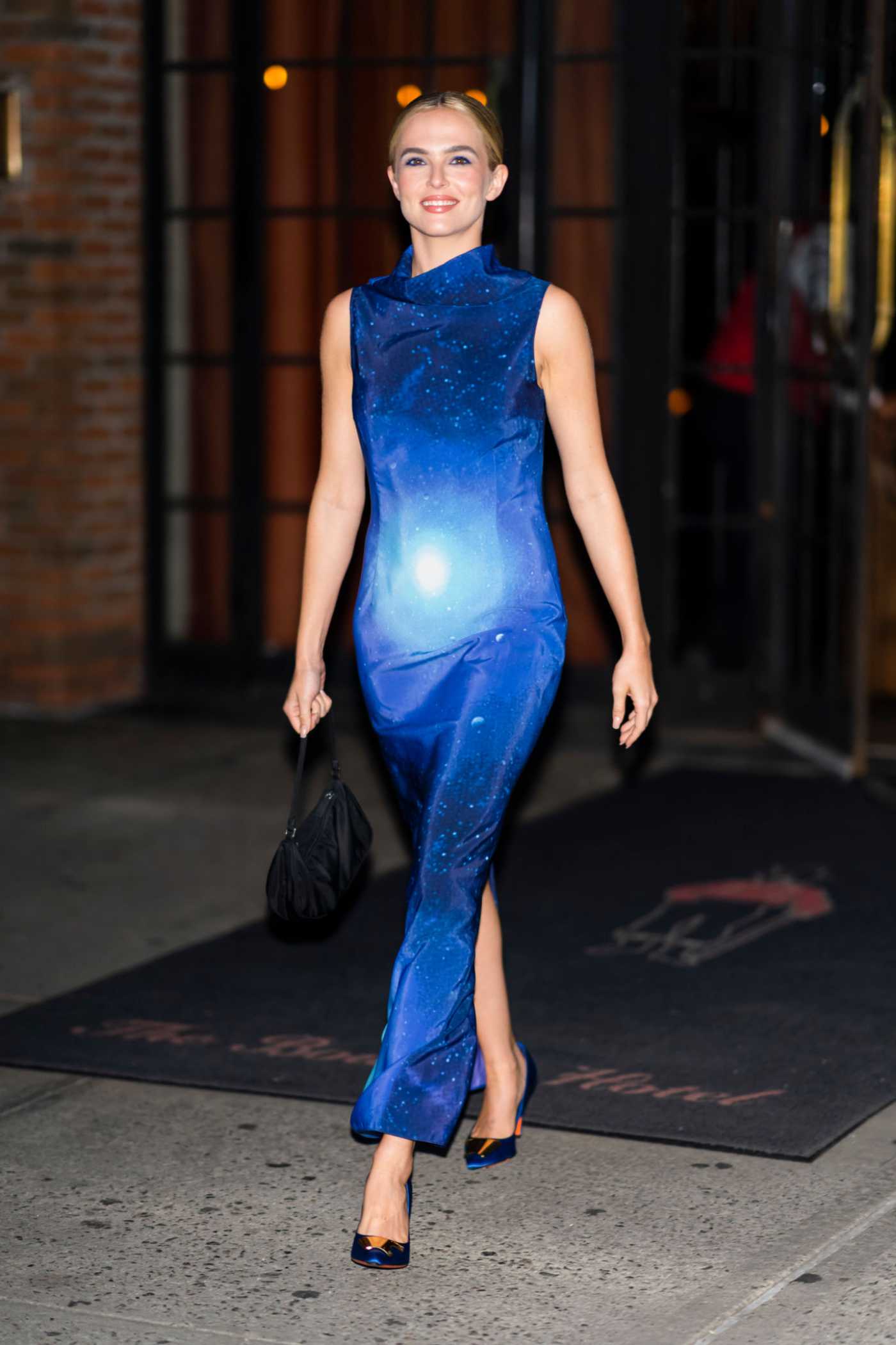 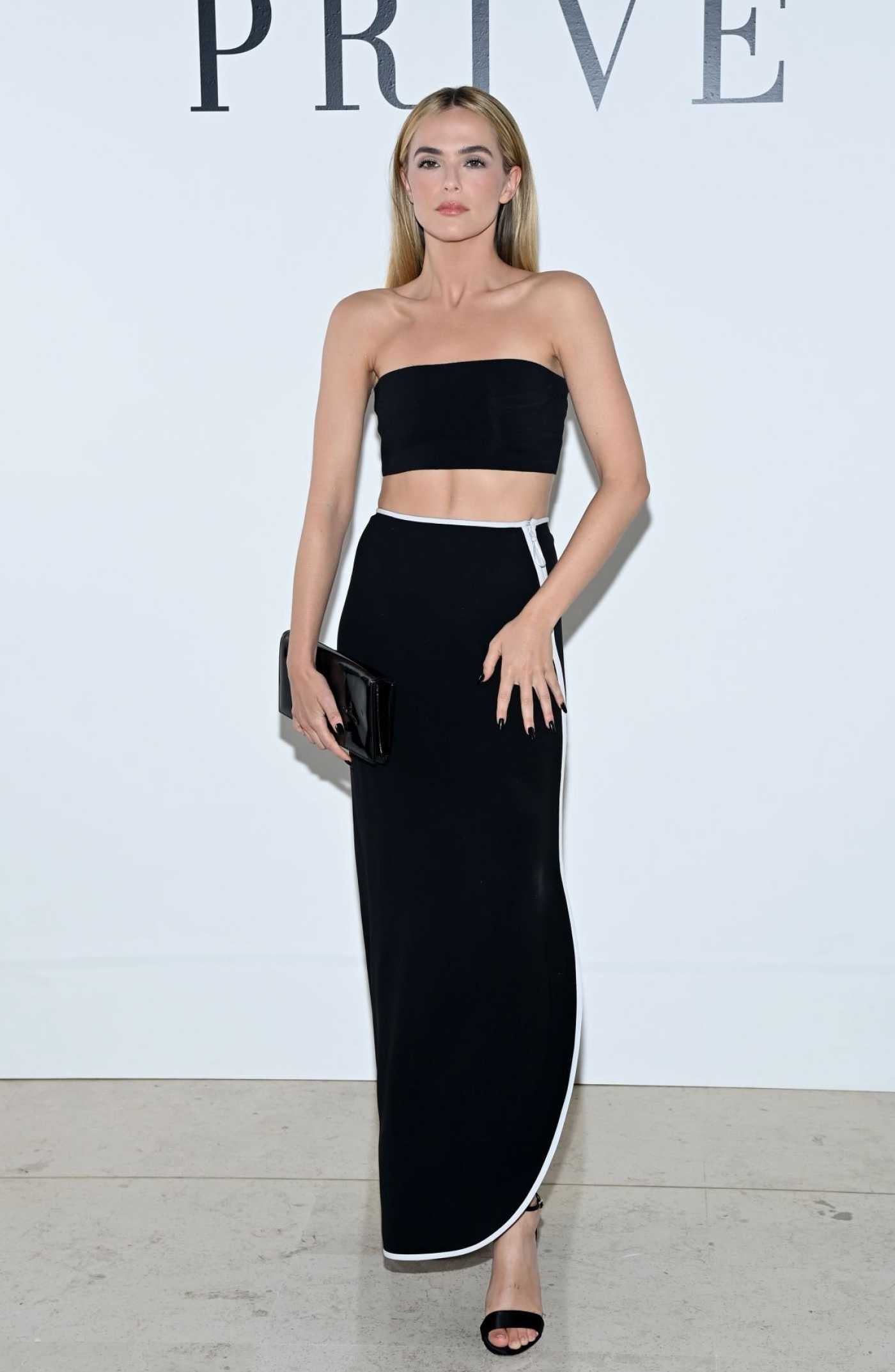 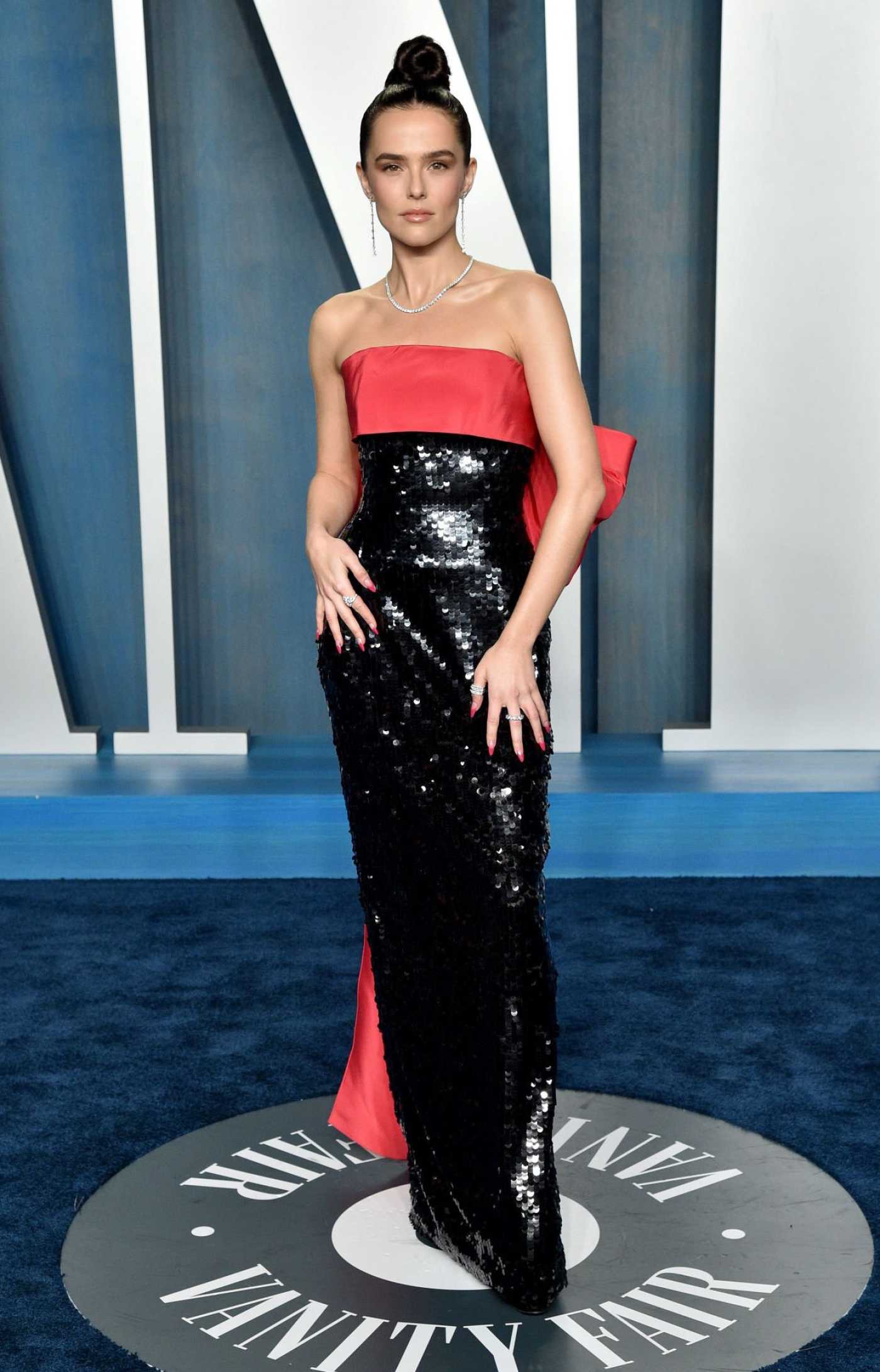 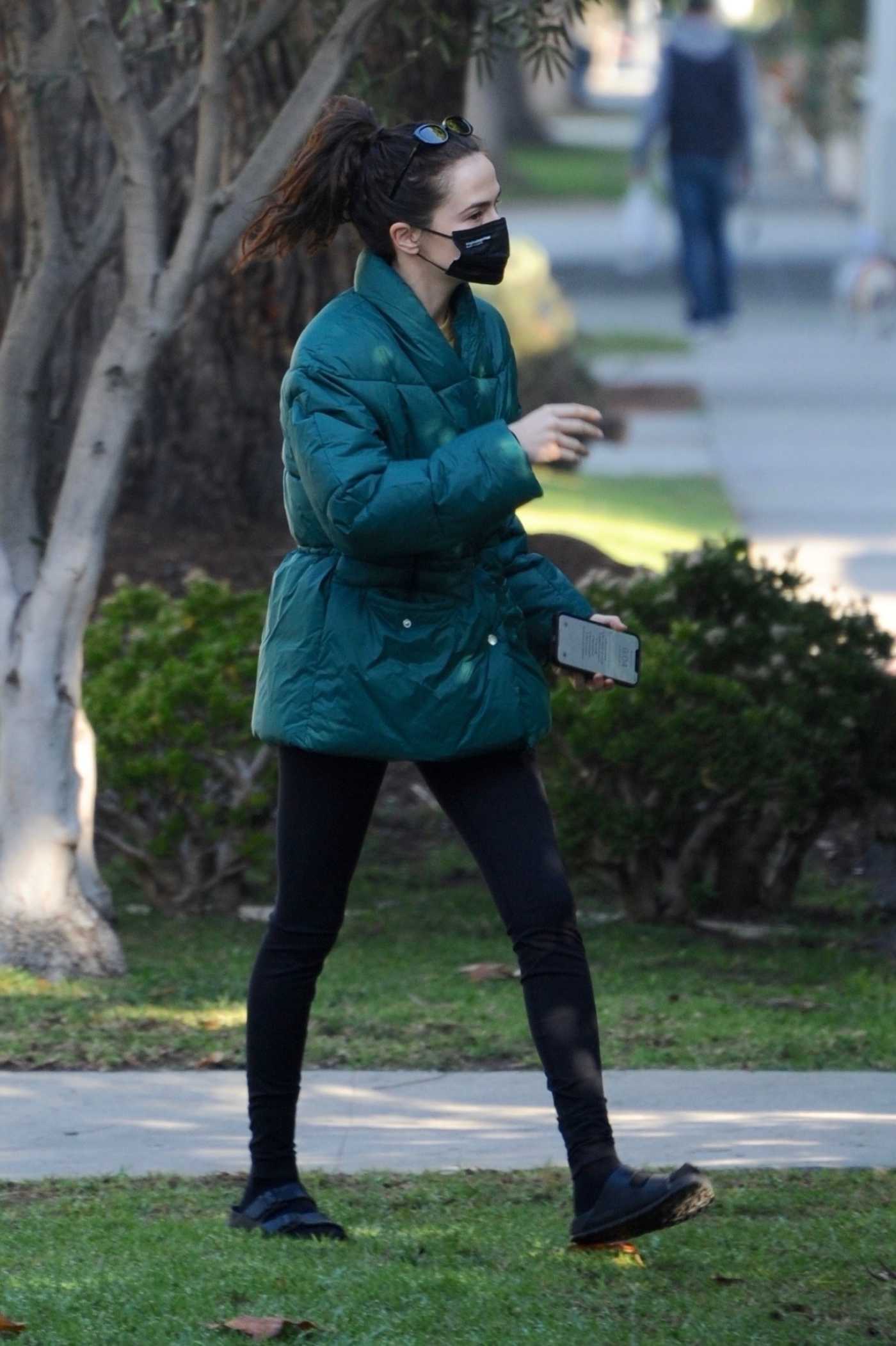 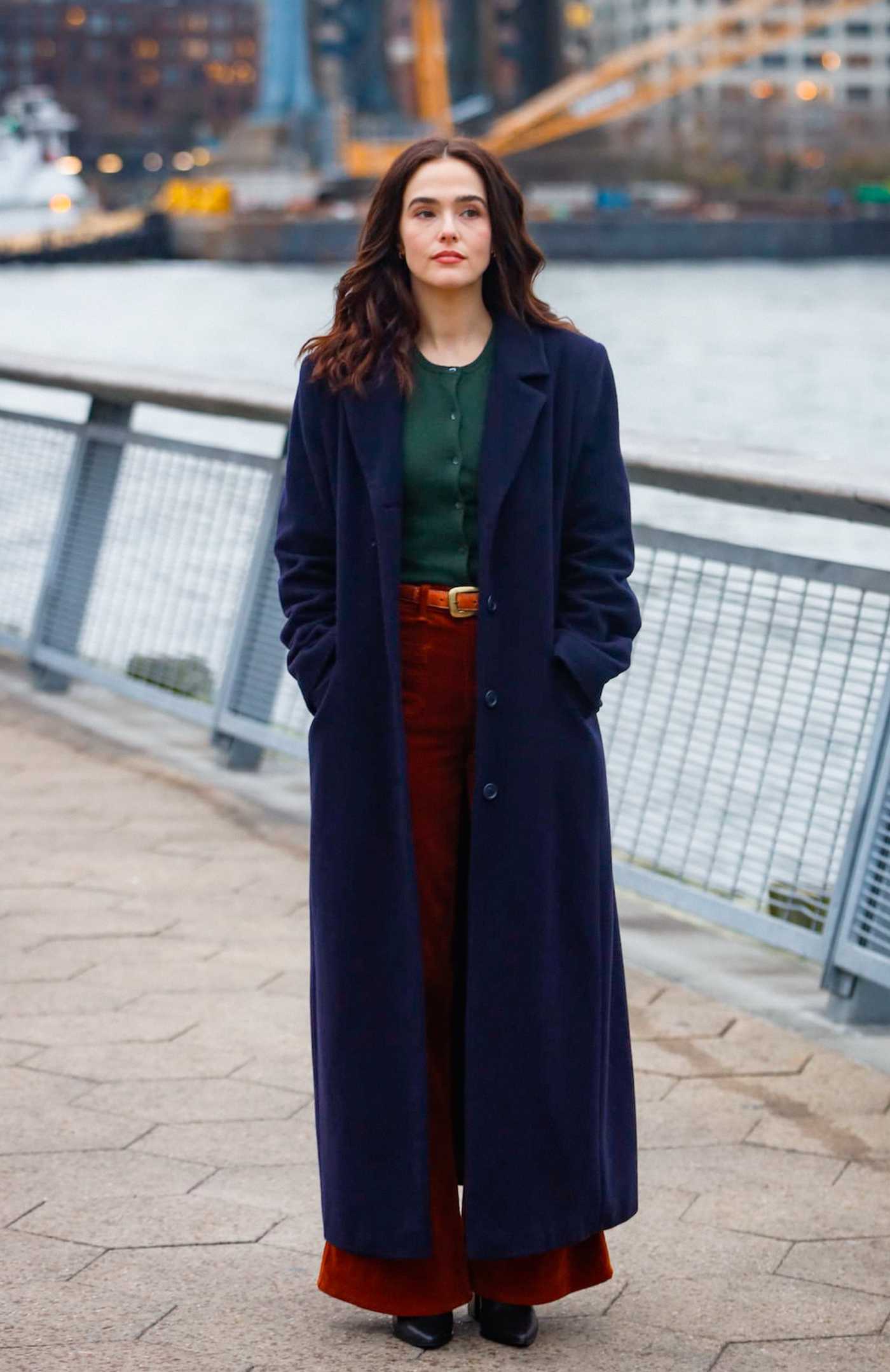 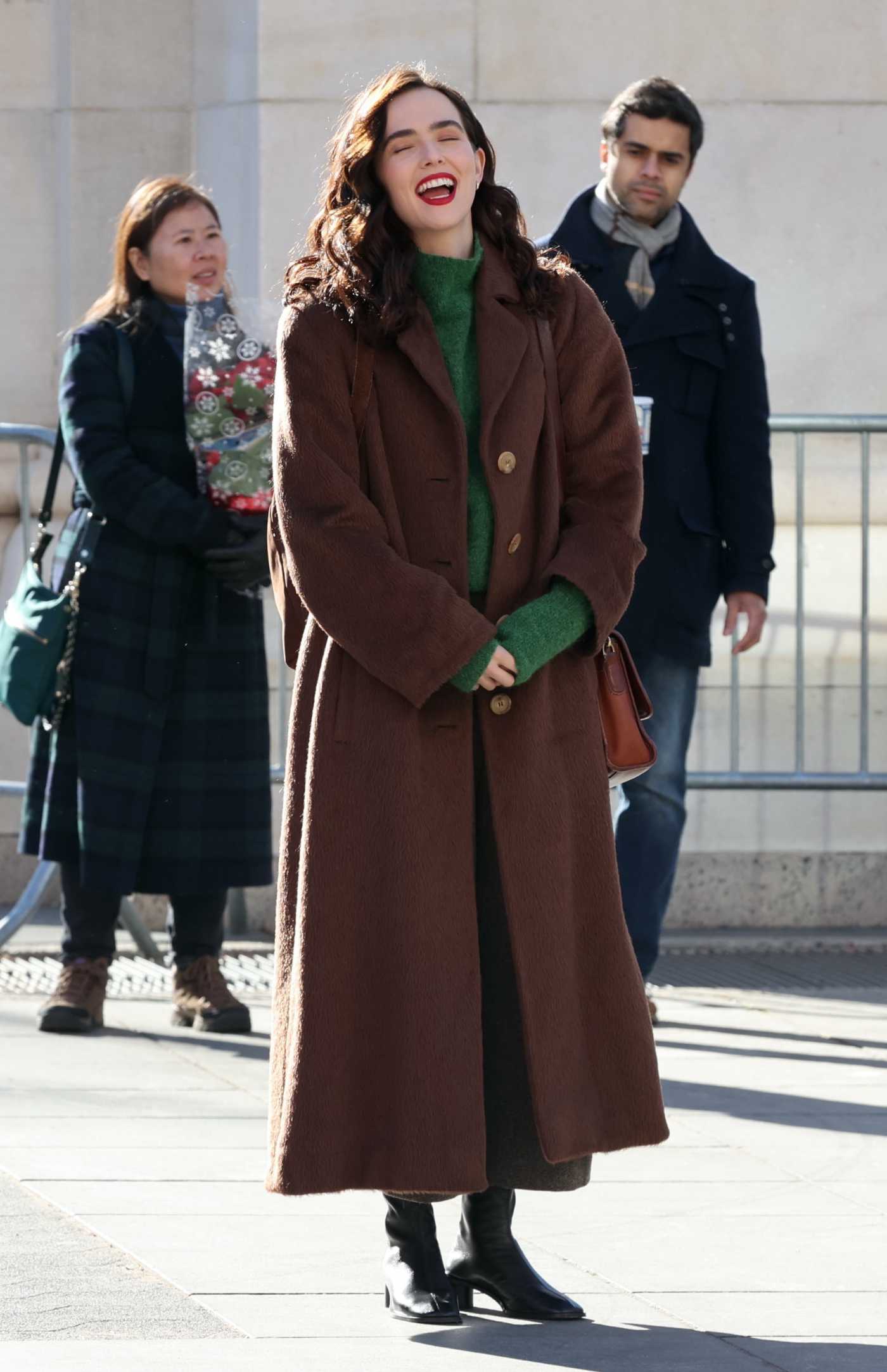 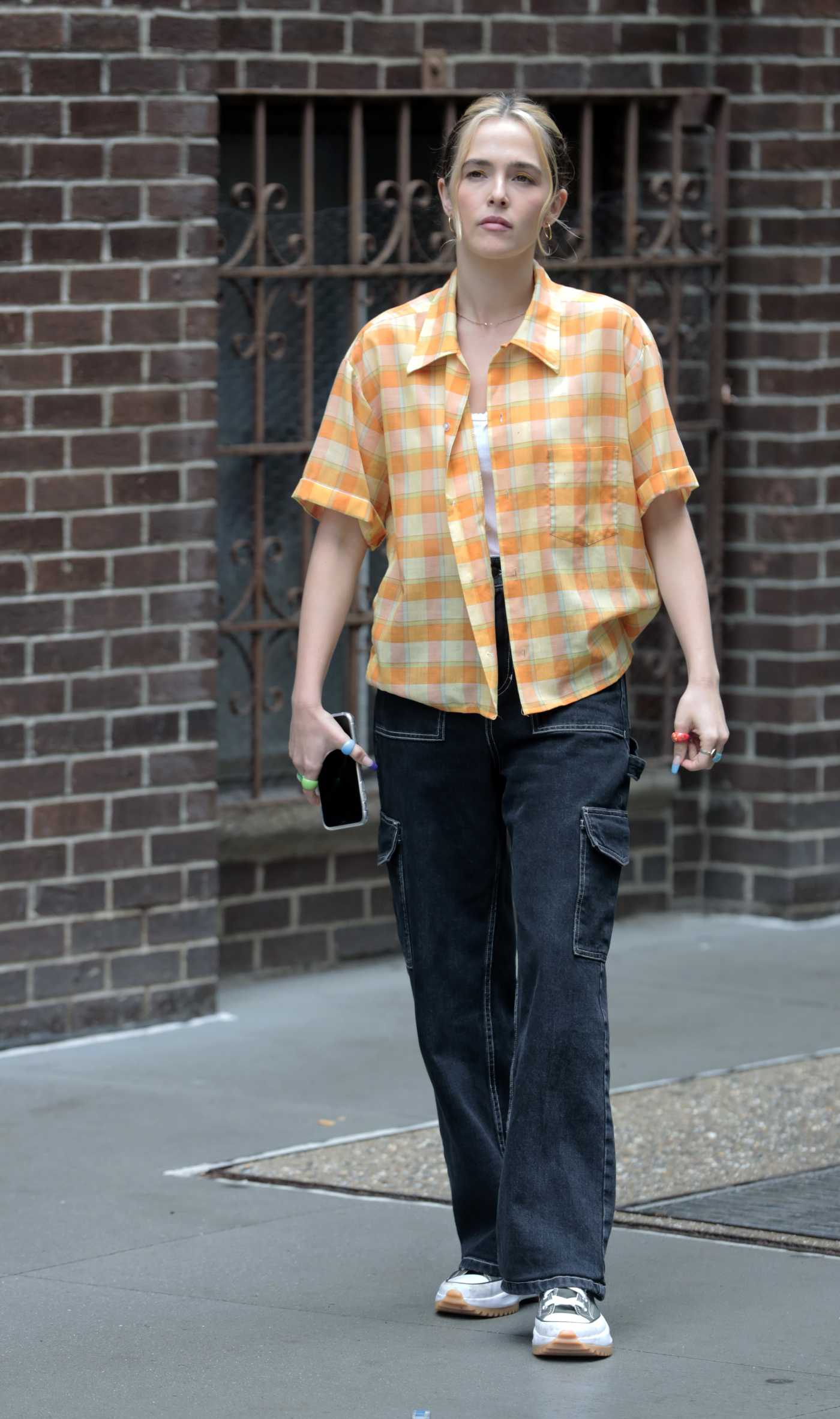 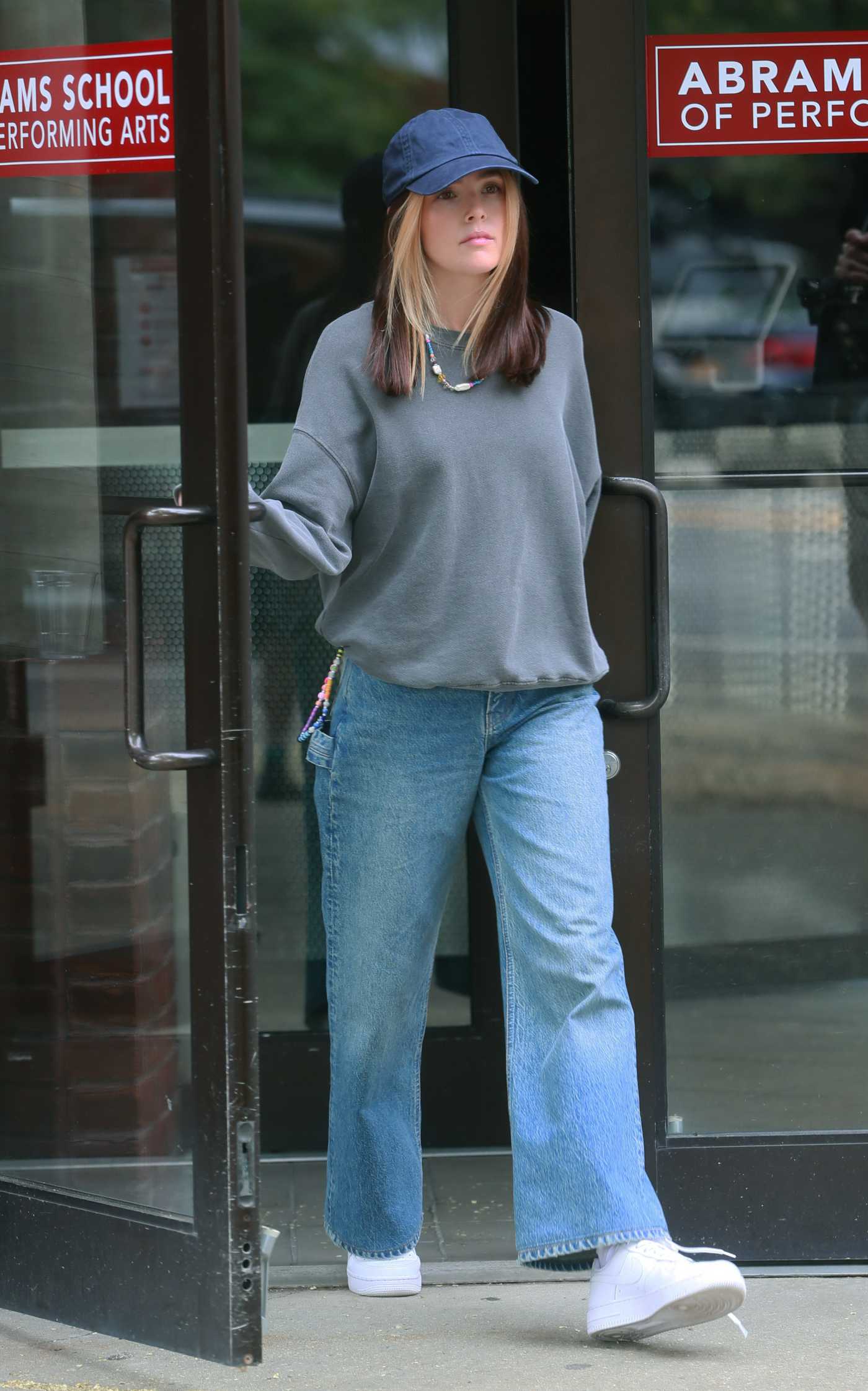