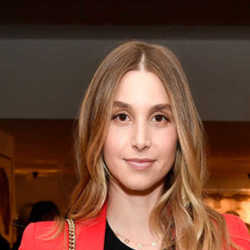 Whitney Port is a fashion designer and reality star who was a main cast member on MTV’s The Hills, which ran from 2006 to 2010. She was also the narrator and main star of the reality series The City. In 2009, she launched her fashion line Whitney Eve and she was also a judge on Britain & Ireland’s Next Top Model in season eight. 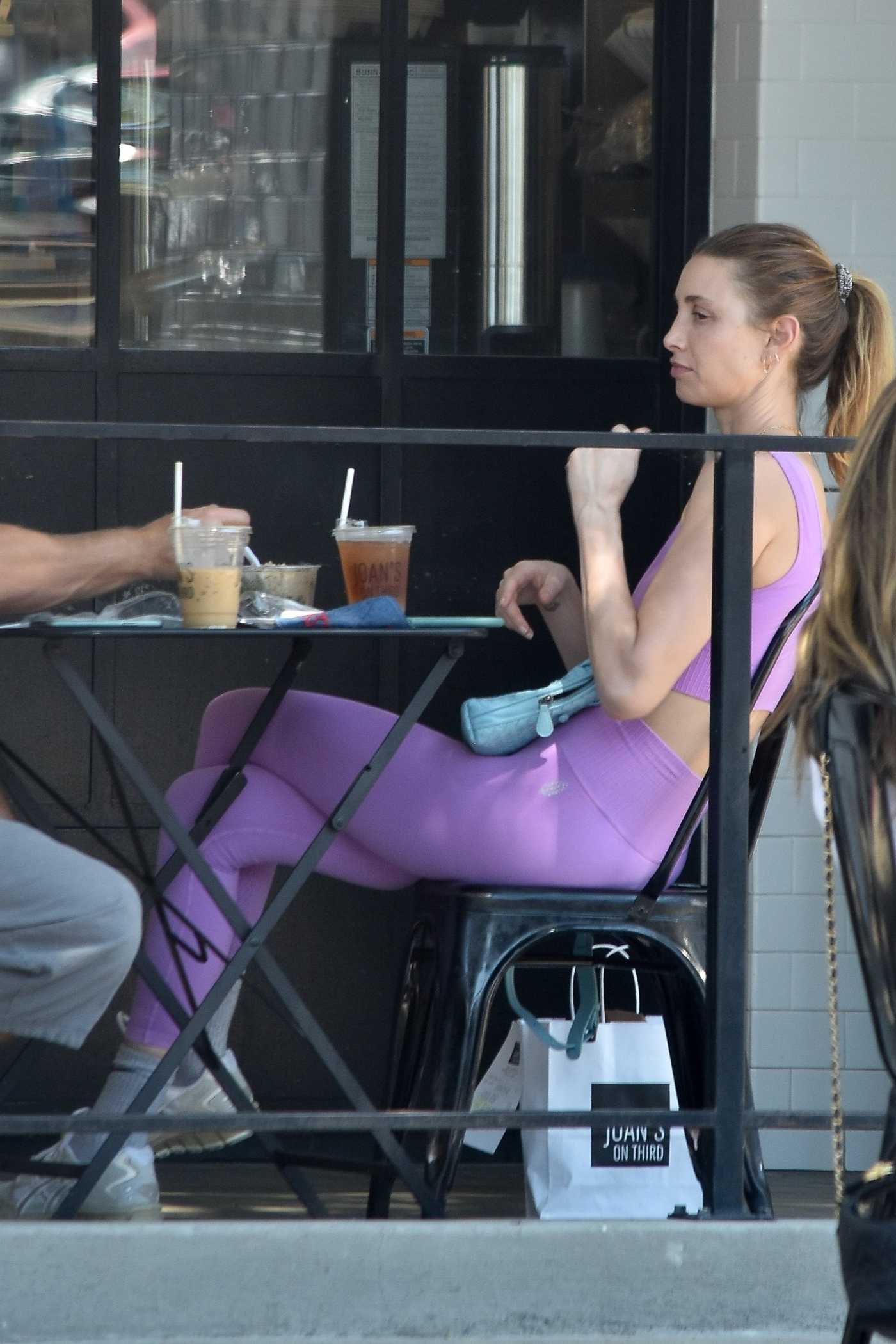 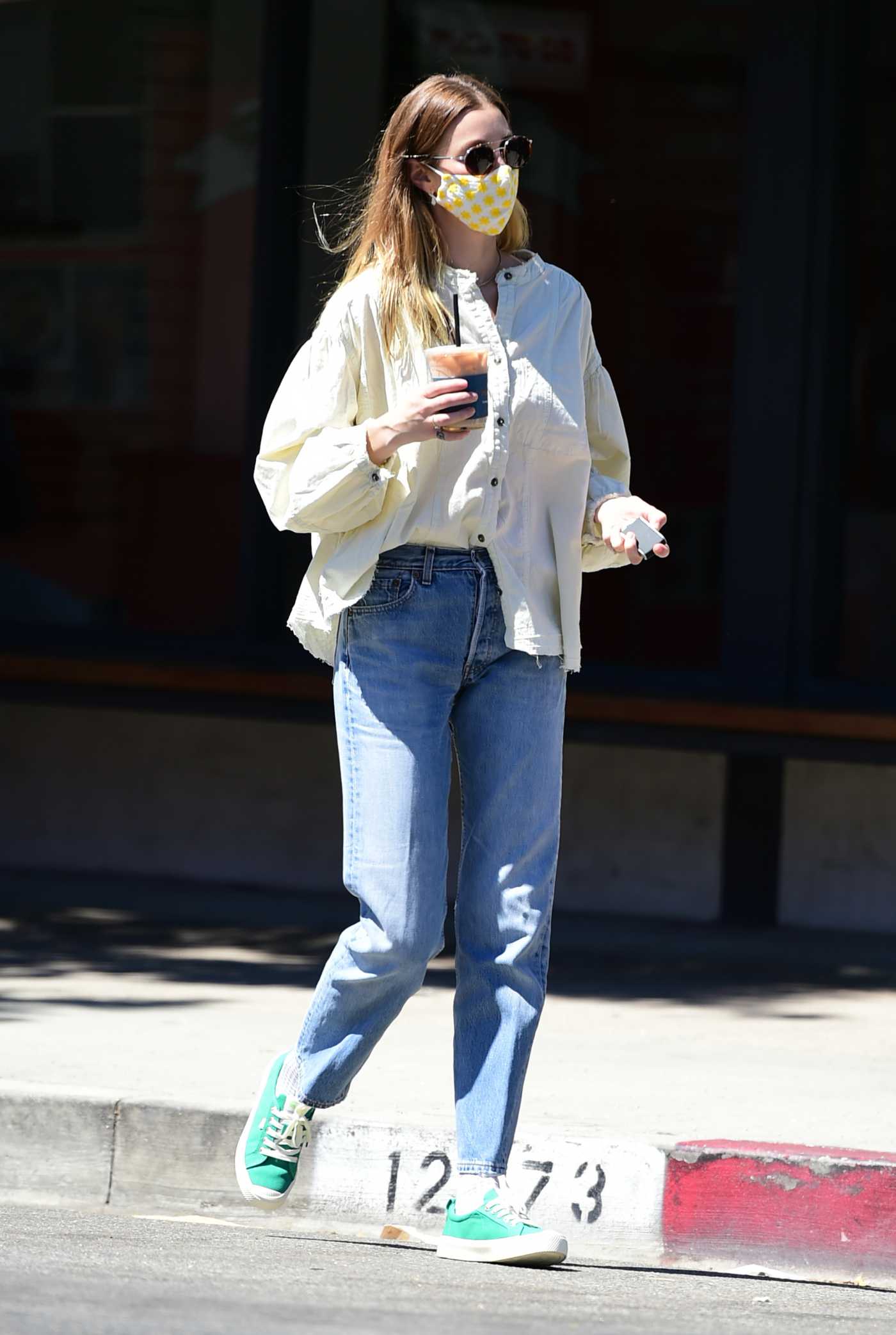 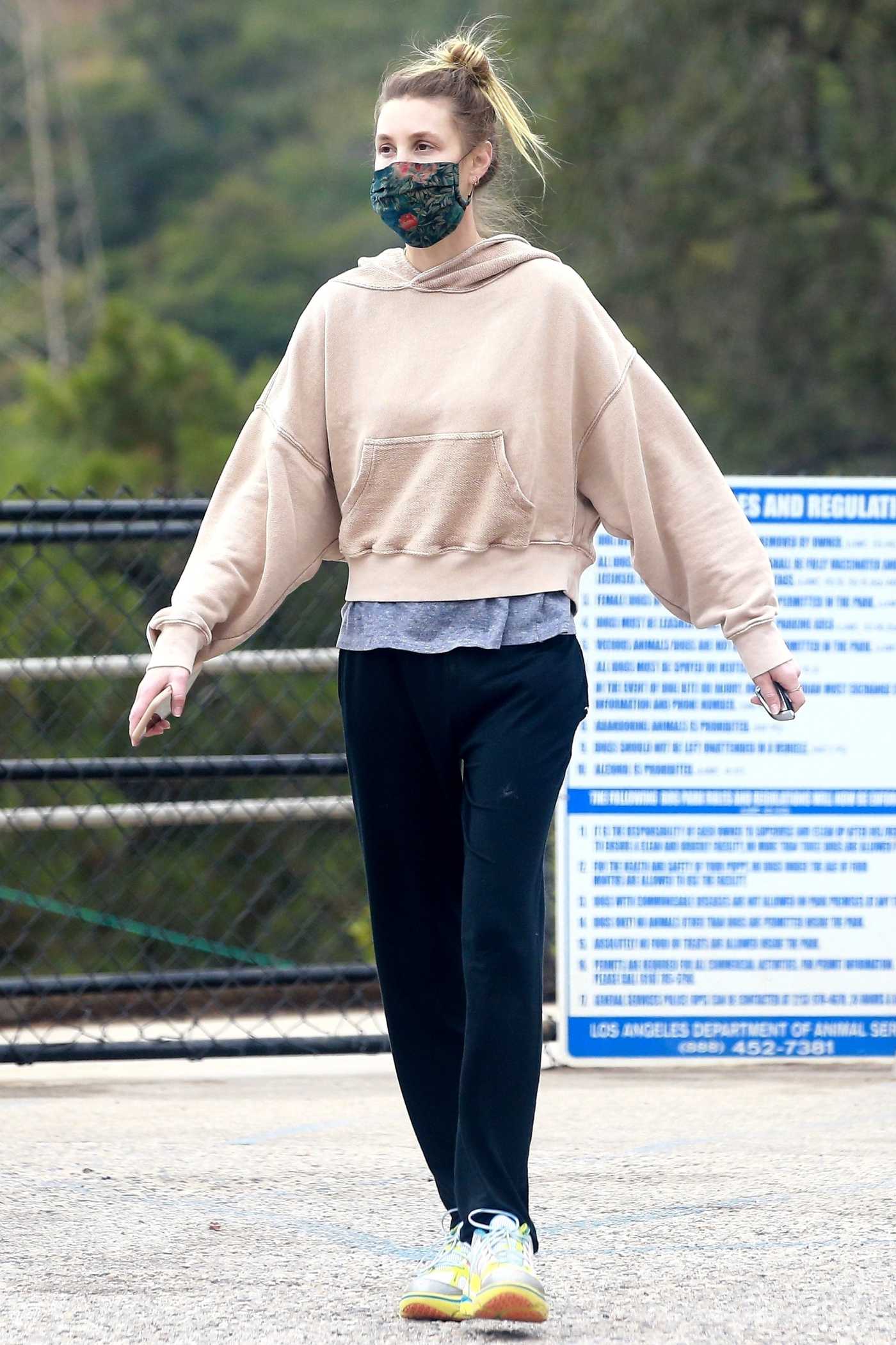 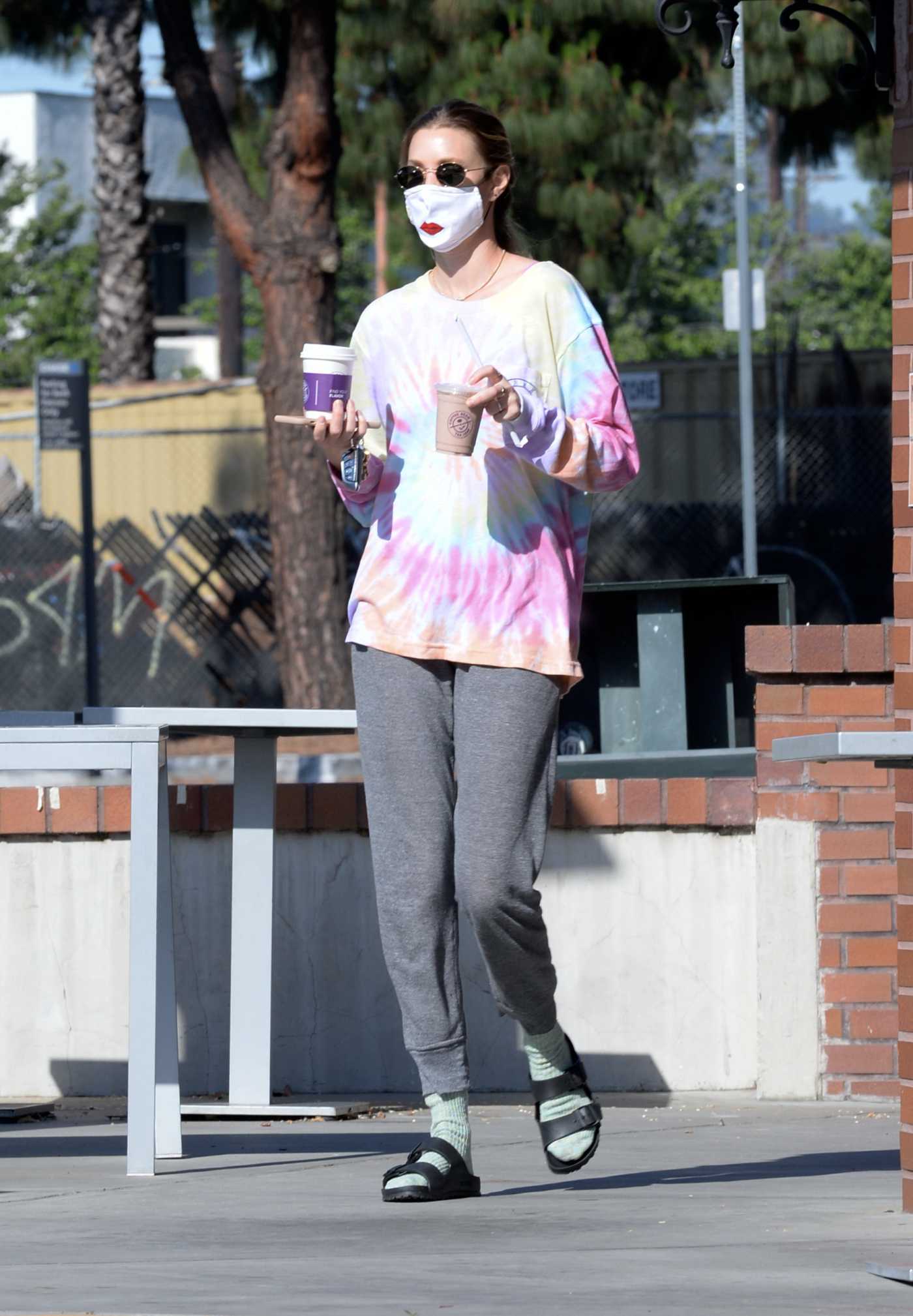 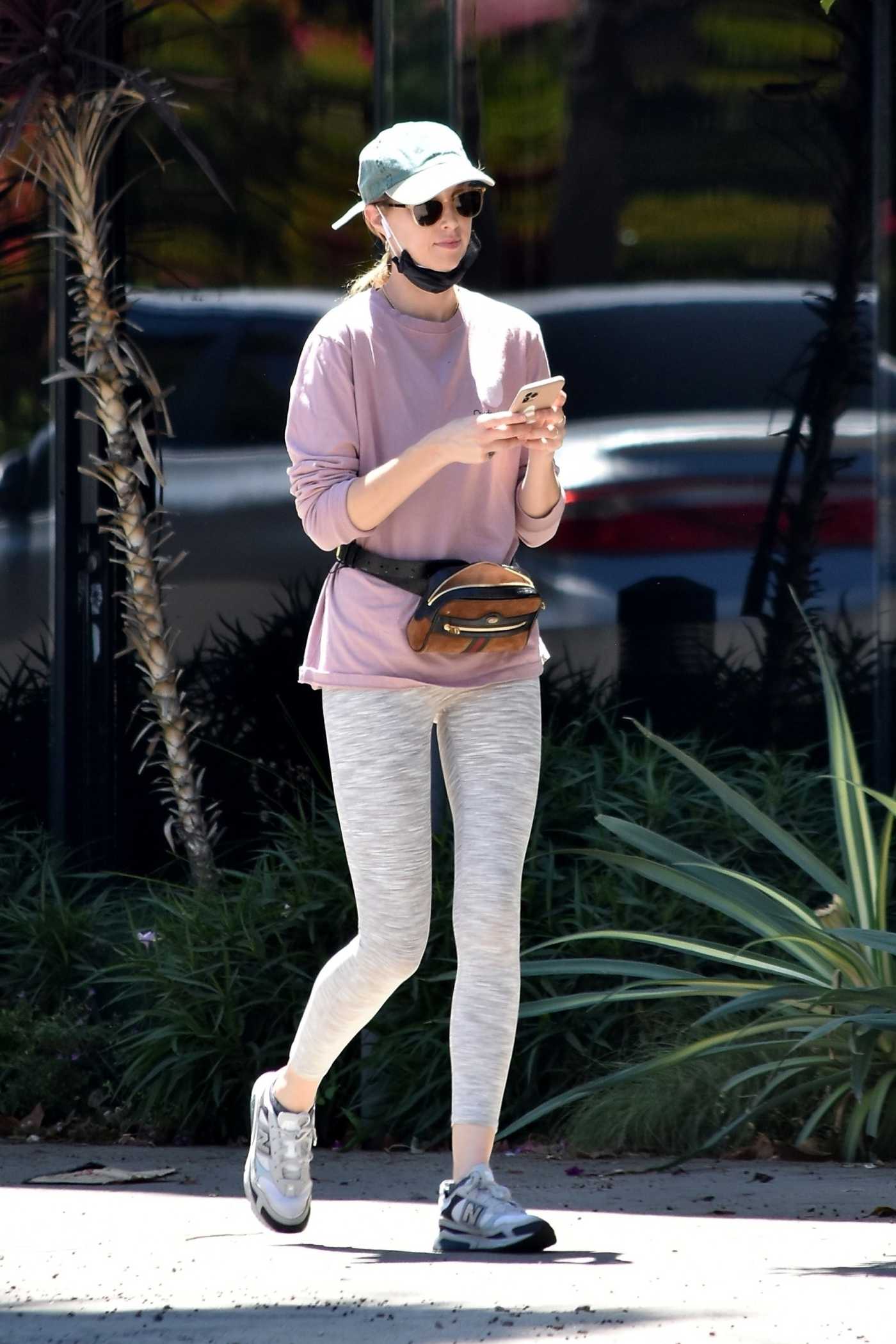 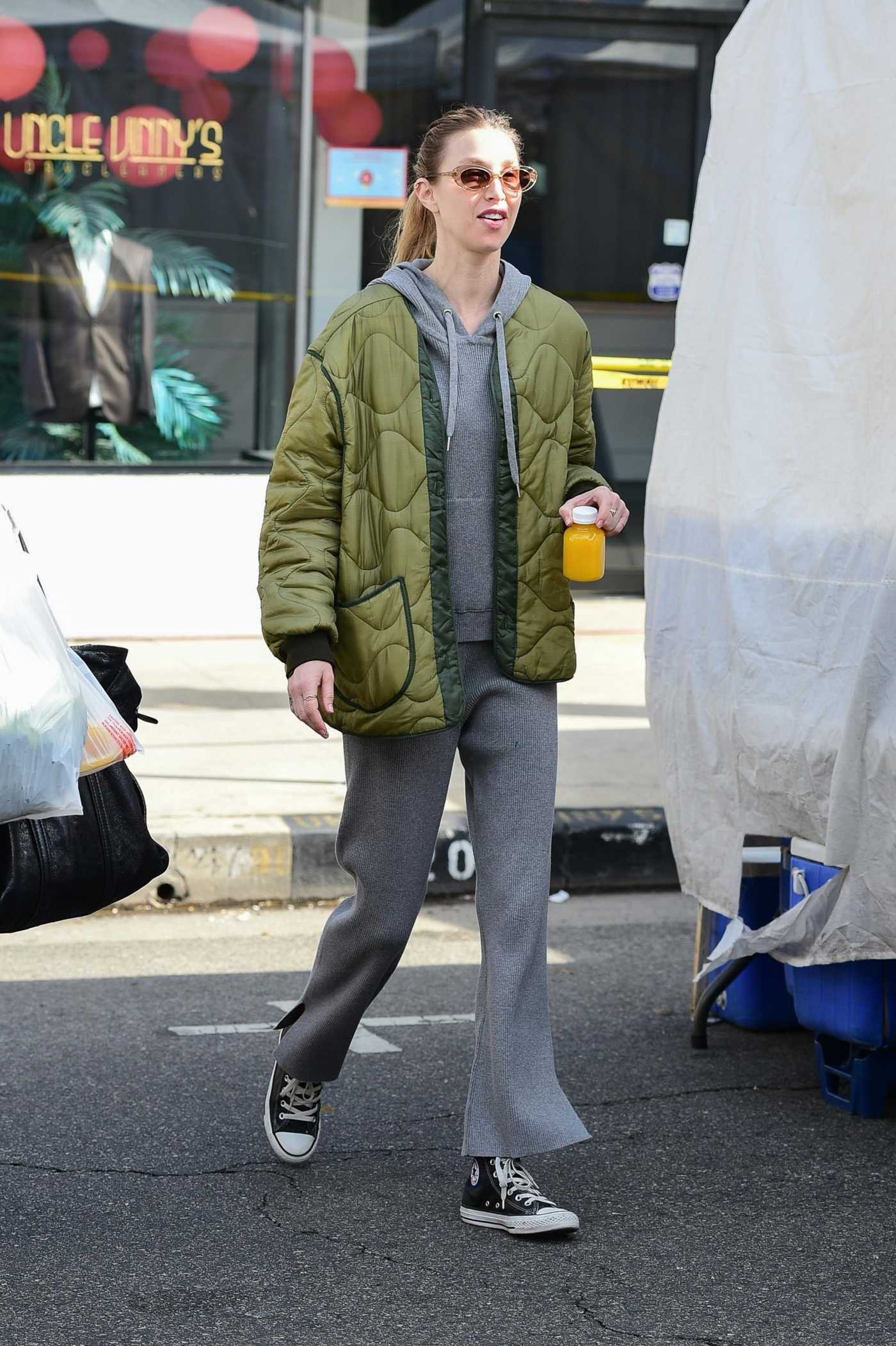 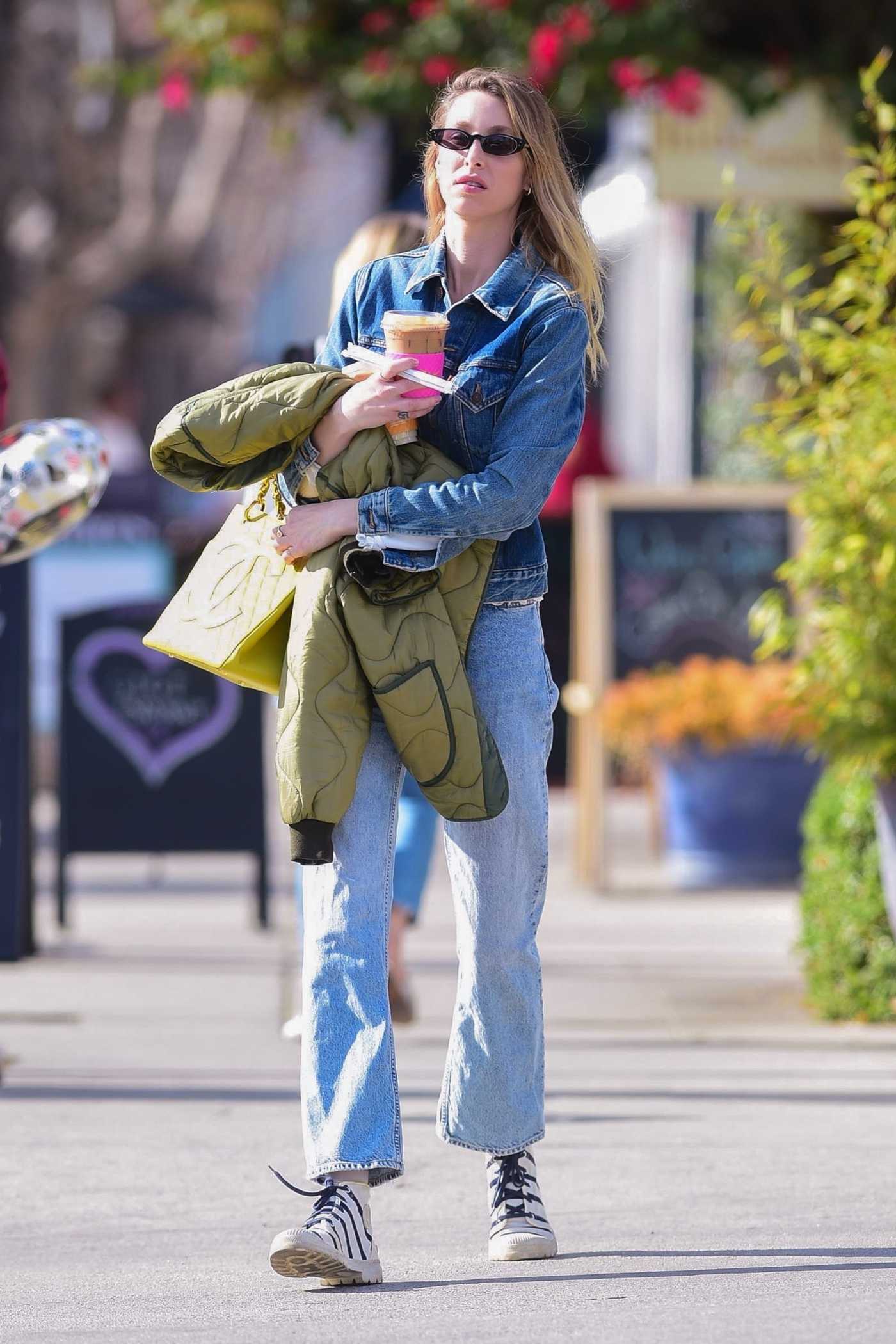 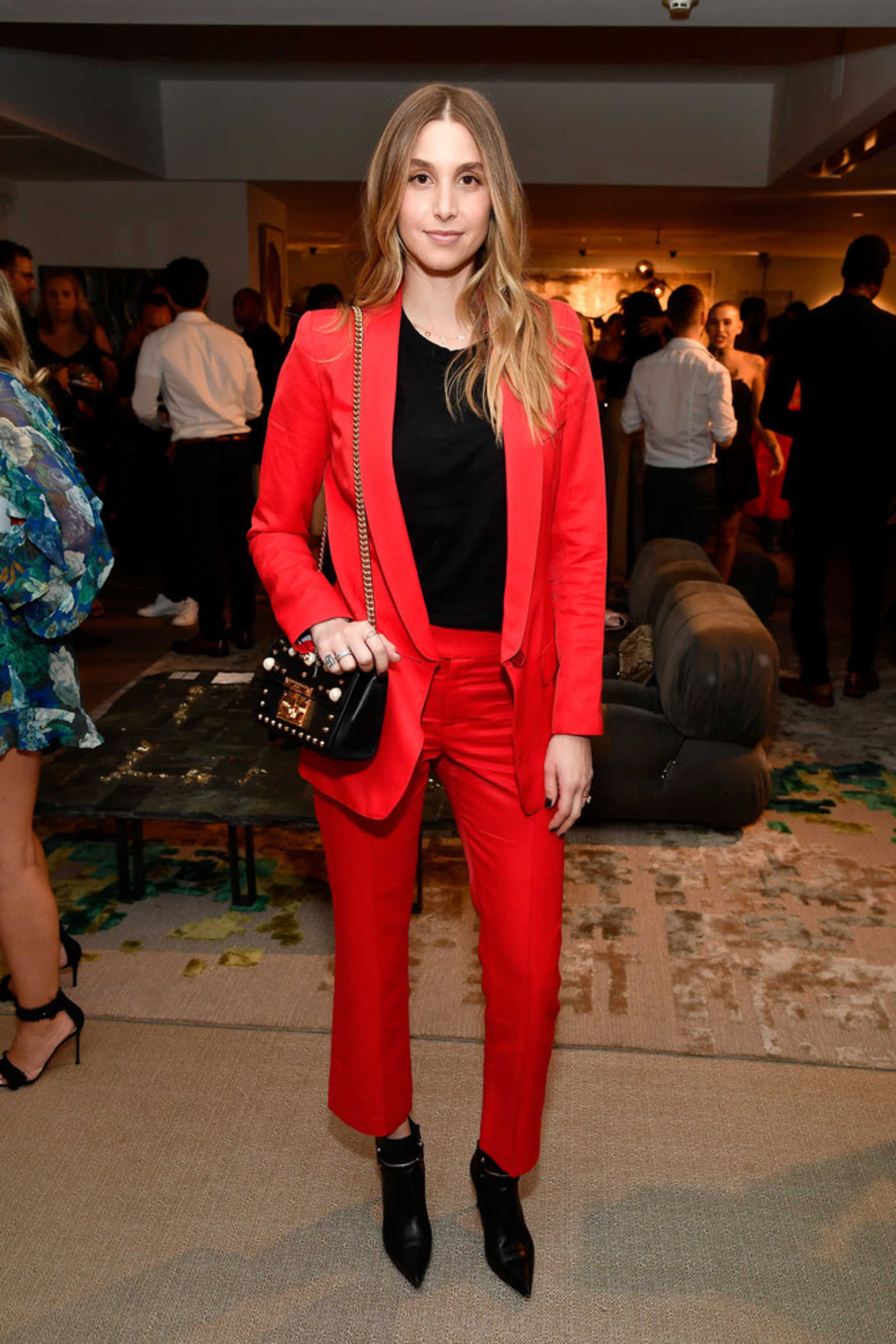 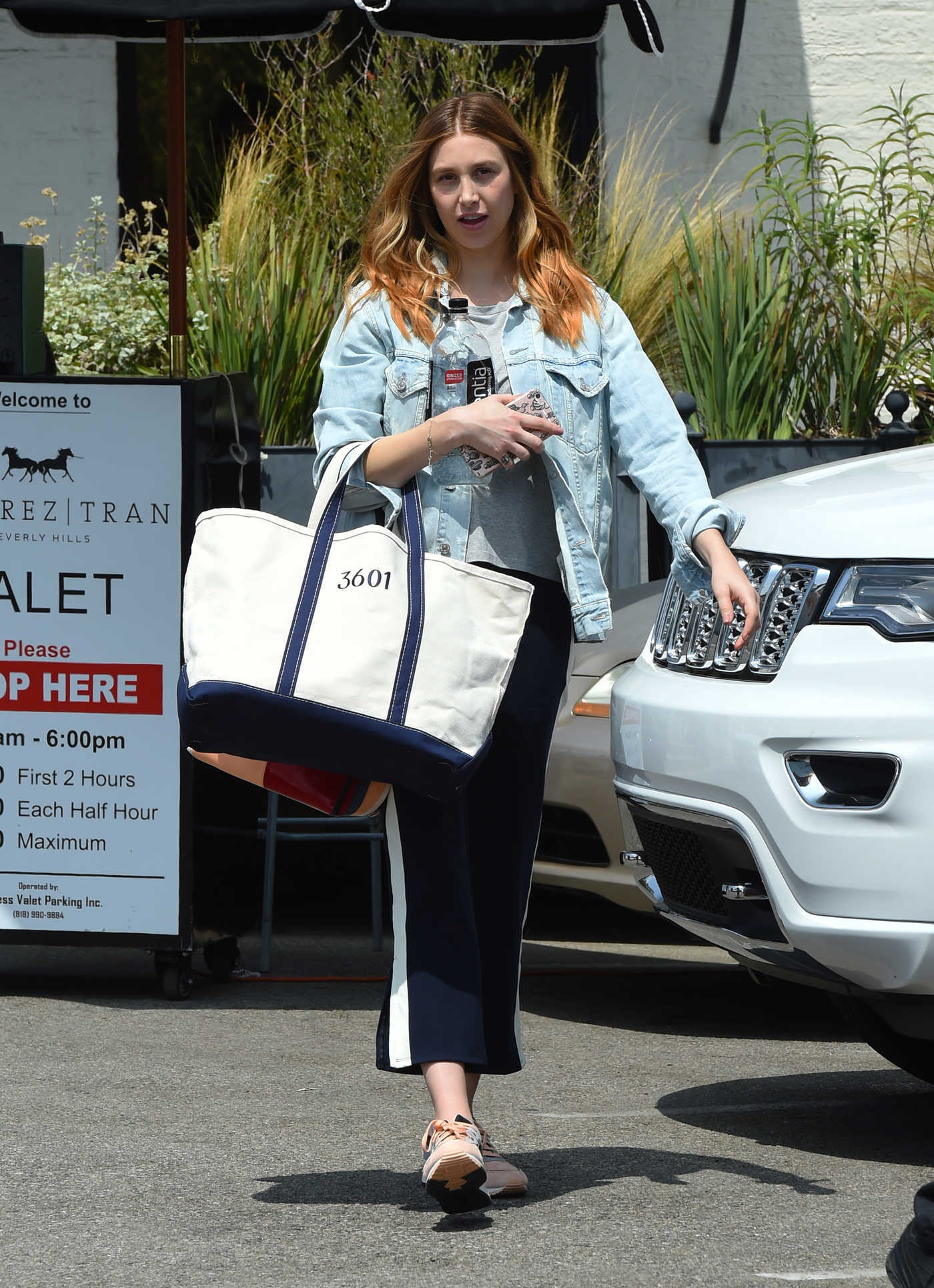 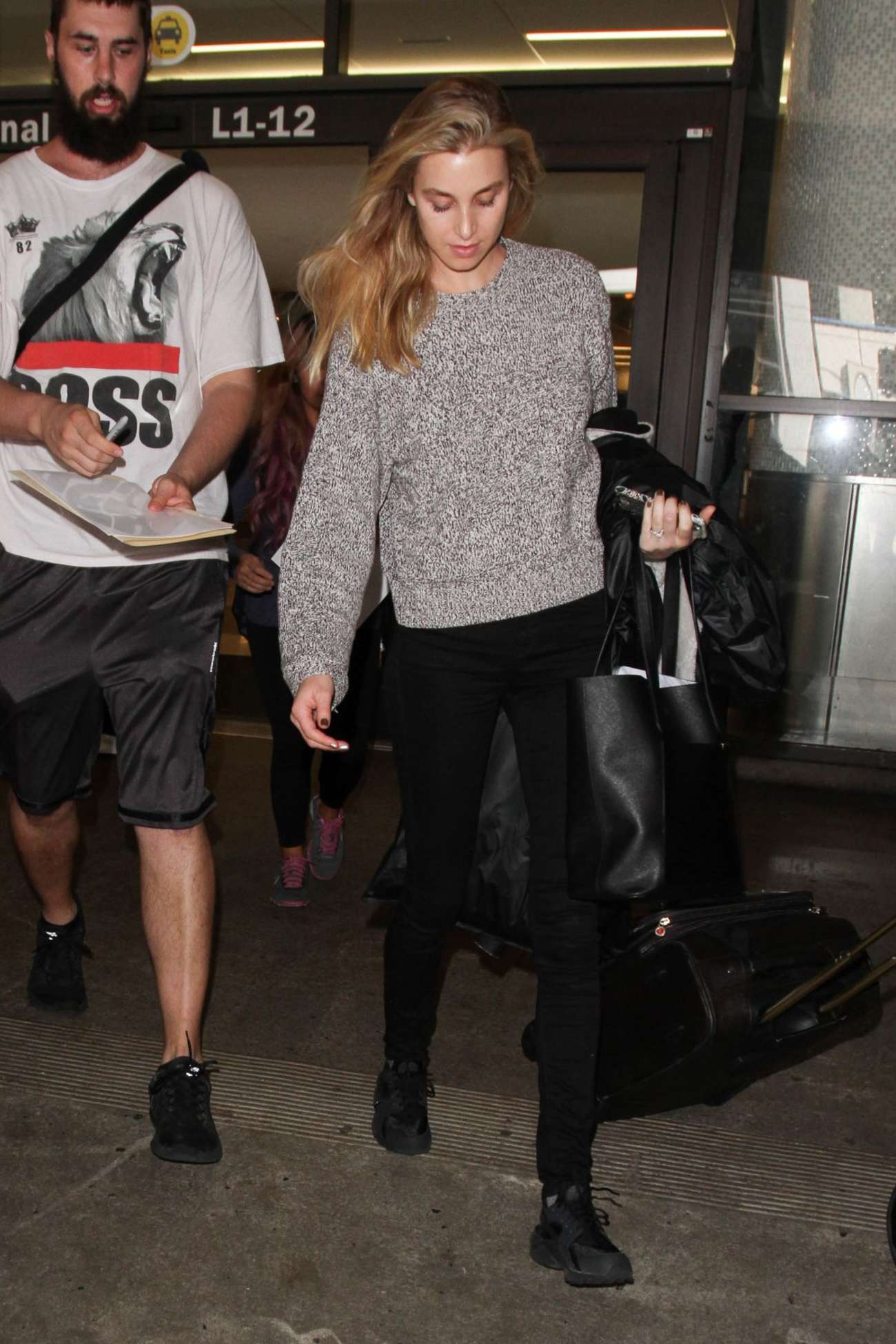