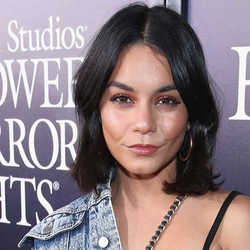 Vanessa Hudgens is a singer and actress who starred in Disney’s High School Musical. Her debut album, V, was certified Gold in 2006. She portrayed Rizzo in the 2016 Fox broadcast of Grease Live! 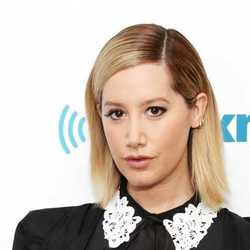 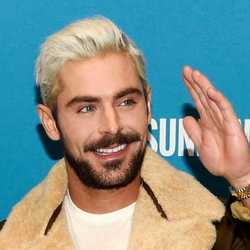 4
2019 - 2020
Kyle Kuzma
Vanessa Hudgens dated American professional basketball player Kyle Kuzma from December 2019 to February 2020.
2011 - 2019
Austin Butler
Vanessa Hudgens and Austin Butler met through Ashley Tisdale (as she has co-starred with both of them). Relationship rumors started in September 2011, when photos of them spending time together surfaced. In the early months of 2012, they publicly confirmed to be together. they split in late December 2019.
2011 - 2011
Josh Hutcherson
Josh Hutcherson and Vanessa Hudgens dated from March 2011 to July 2011.
2005 - 2010
Zac Efron
Vanessa Hudgens began a relationship with High School Musical co-star Zac Efron in 2005. They ended their relationship after five years in December 2010. 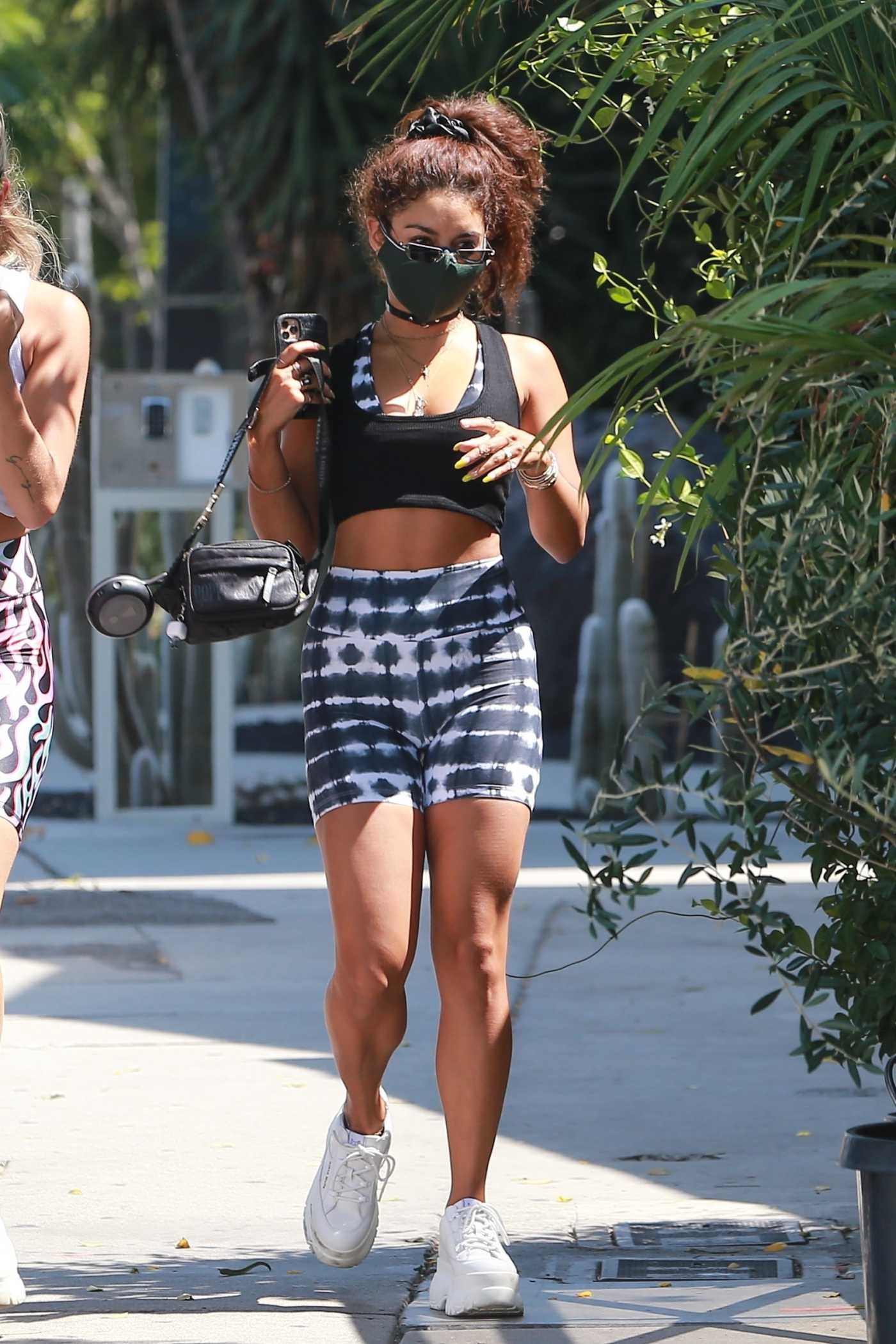 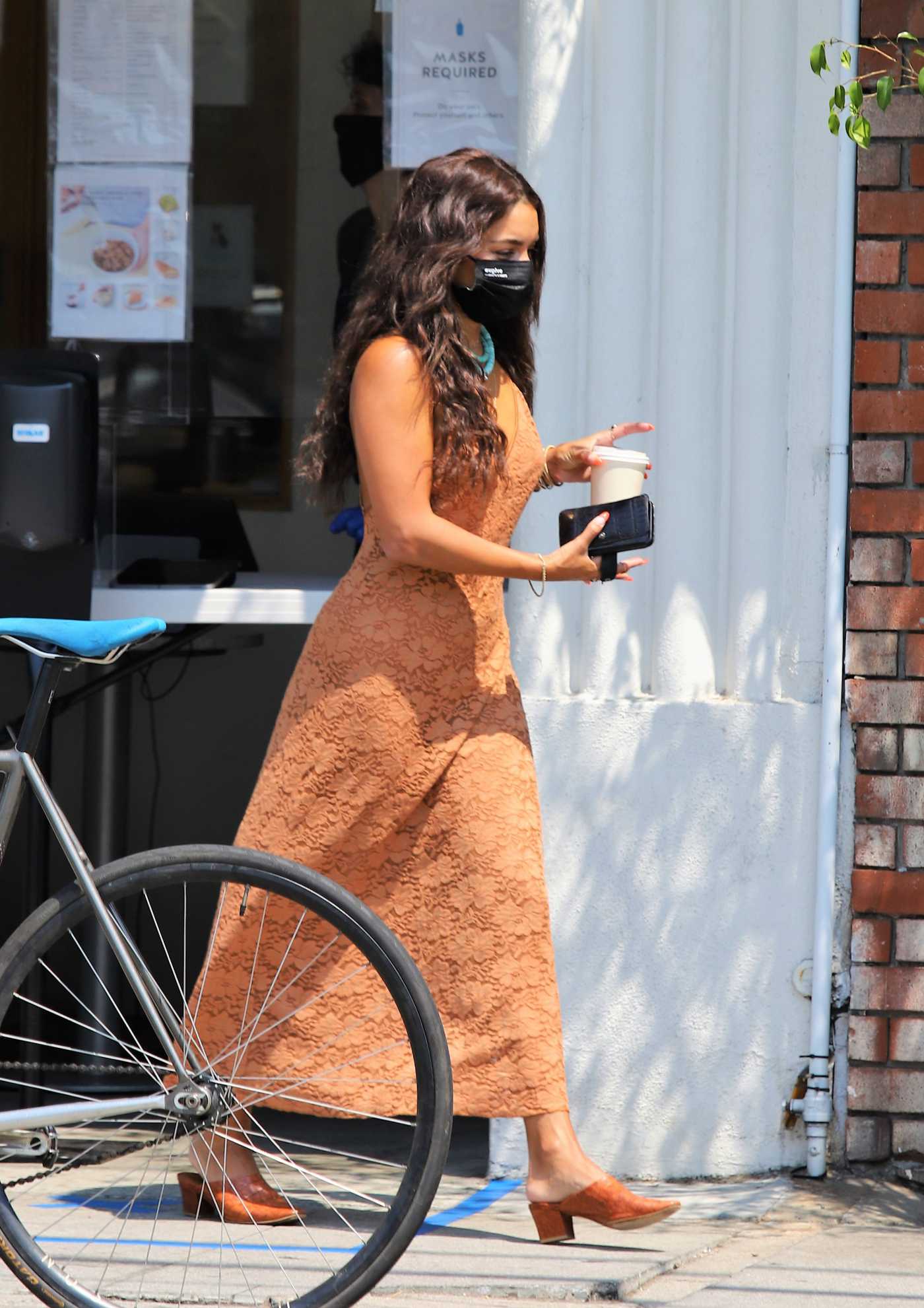 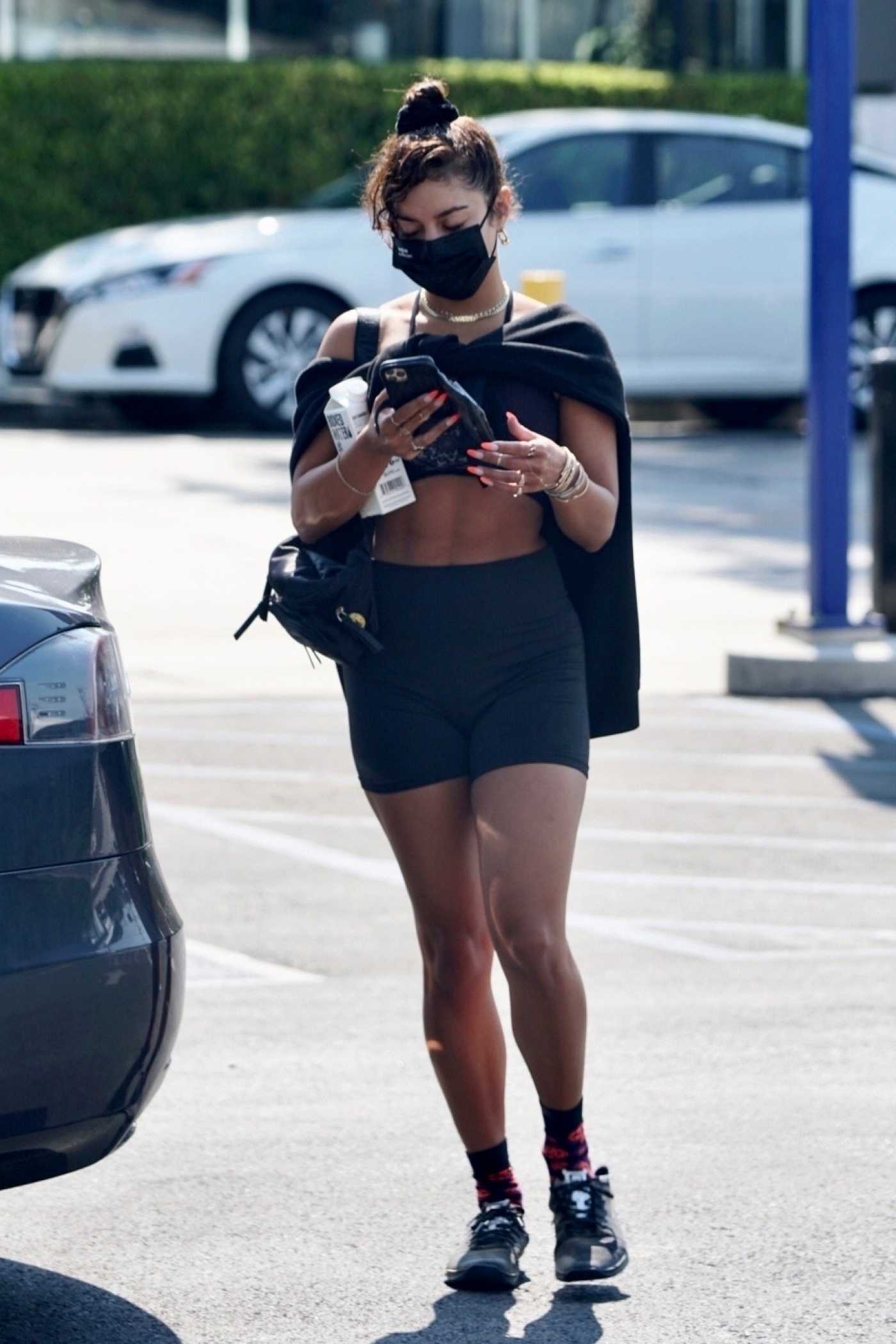 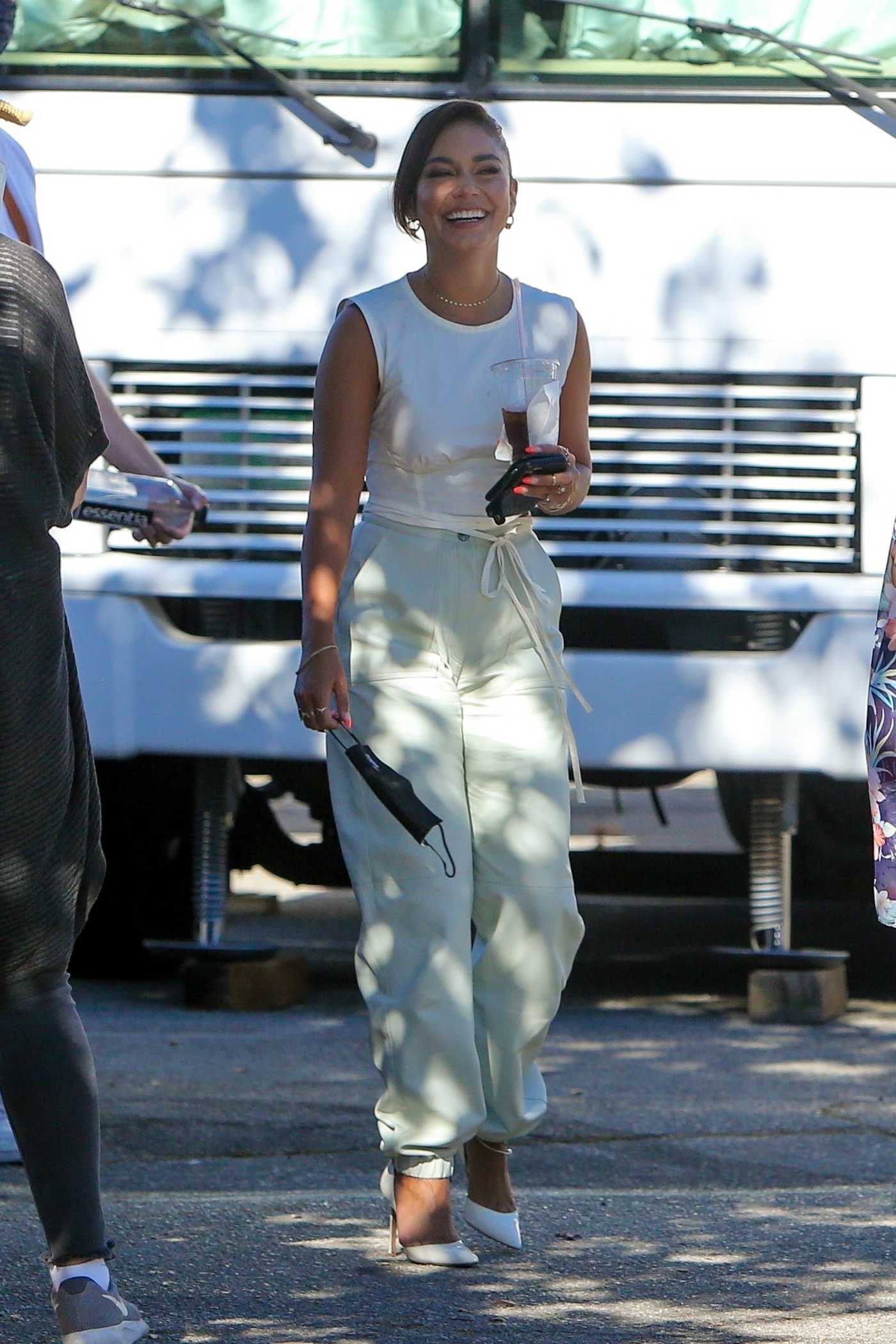 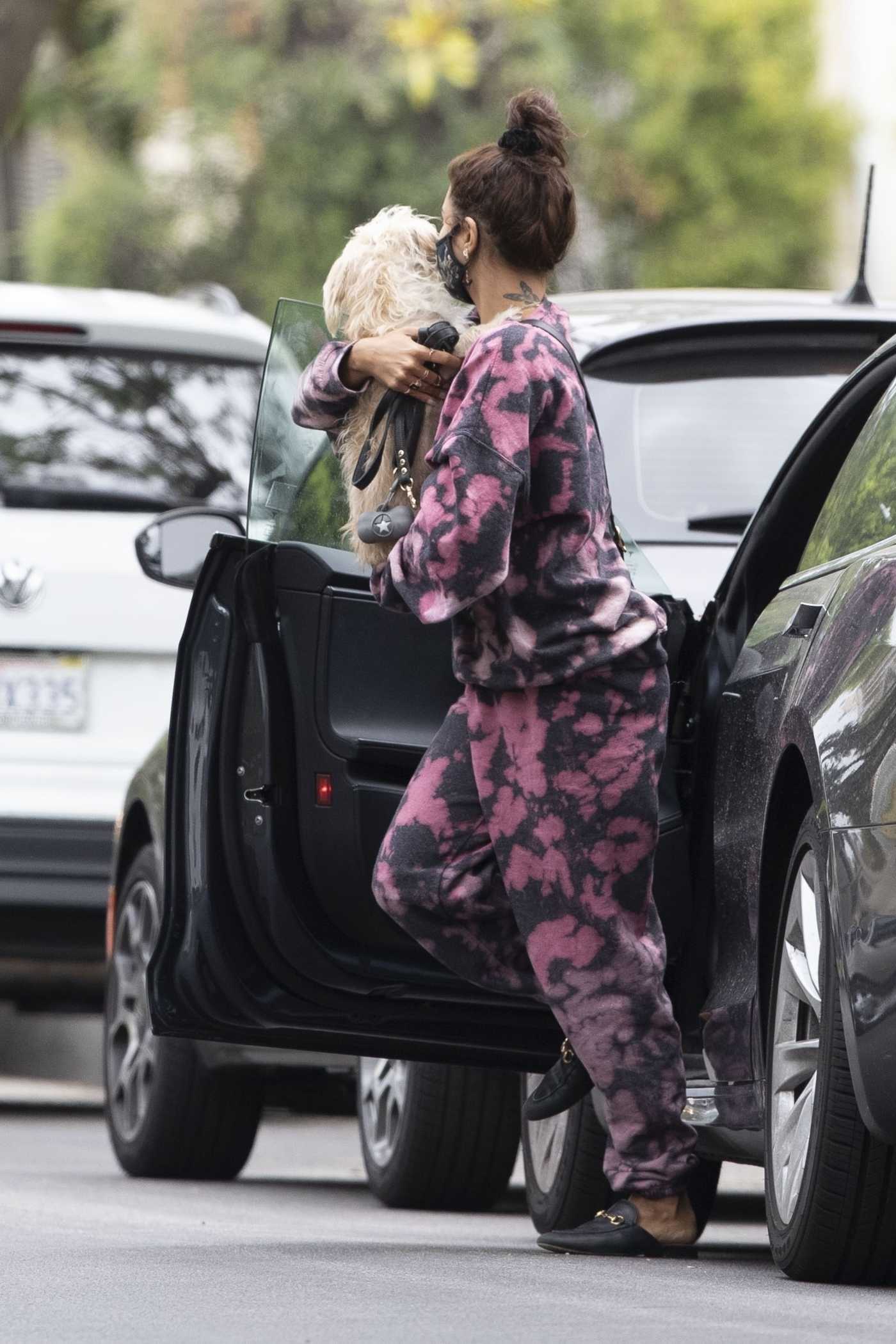 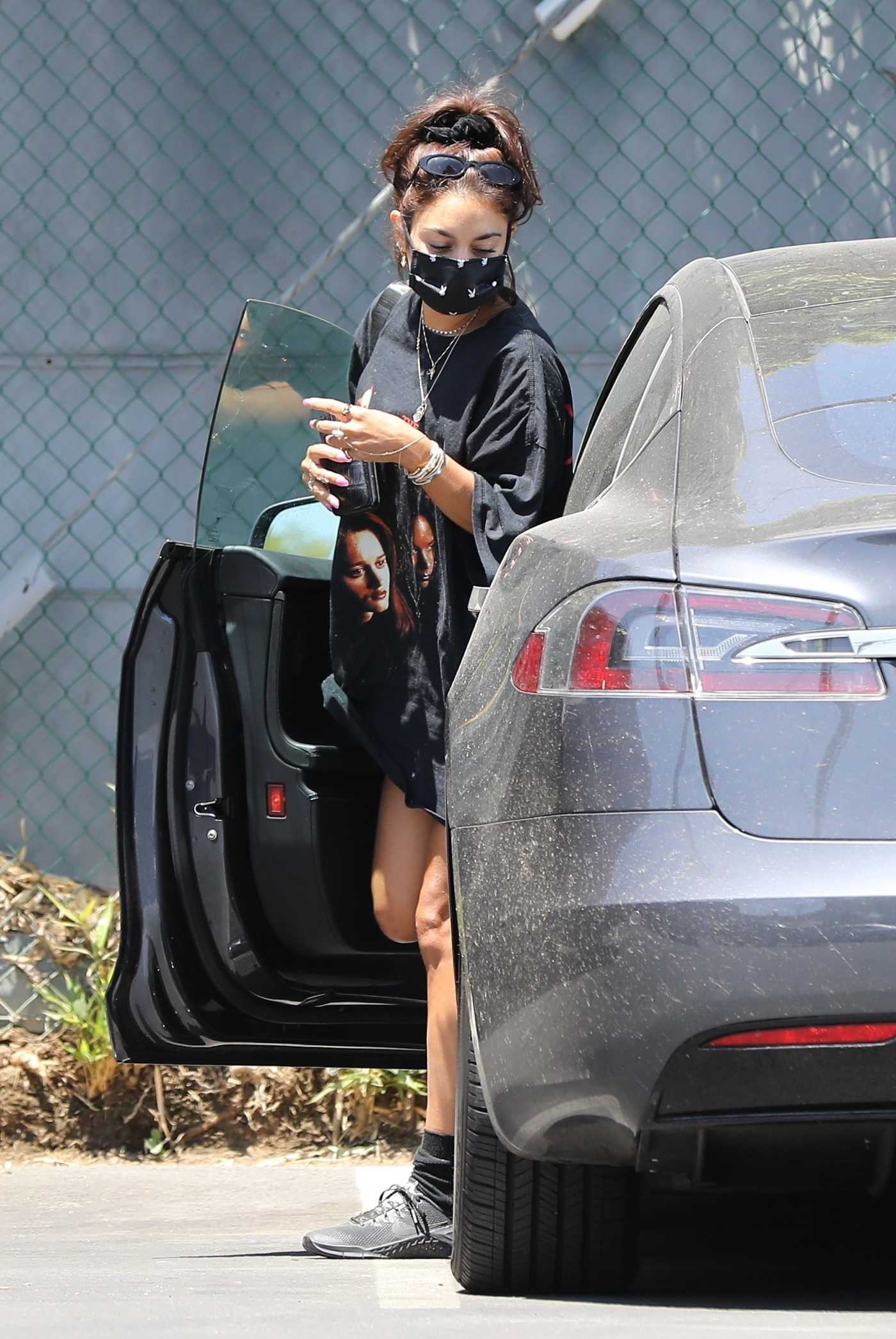 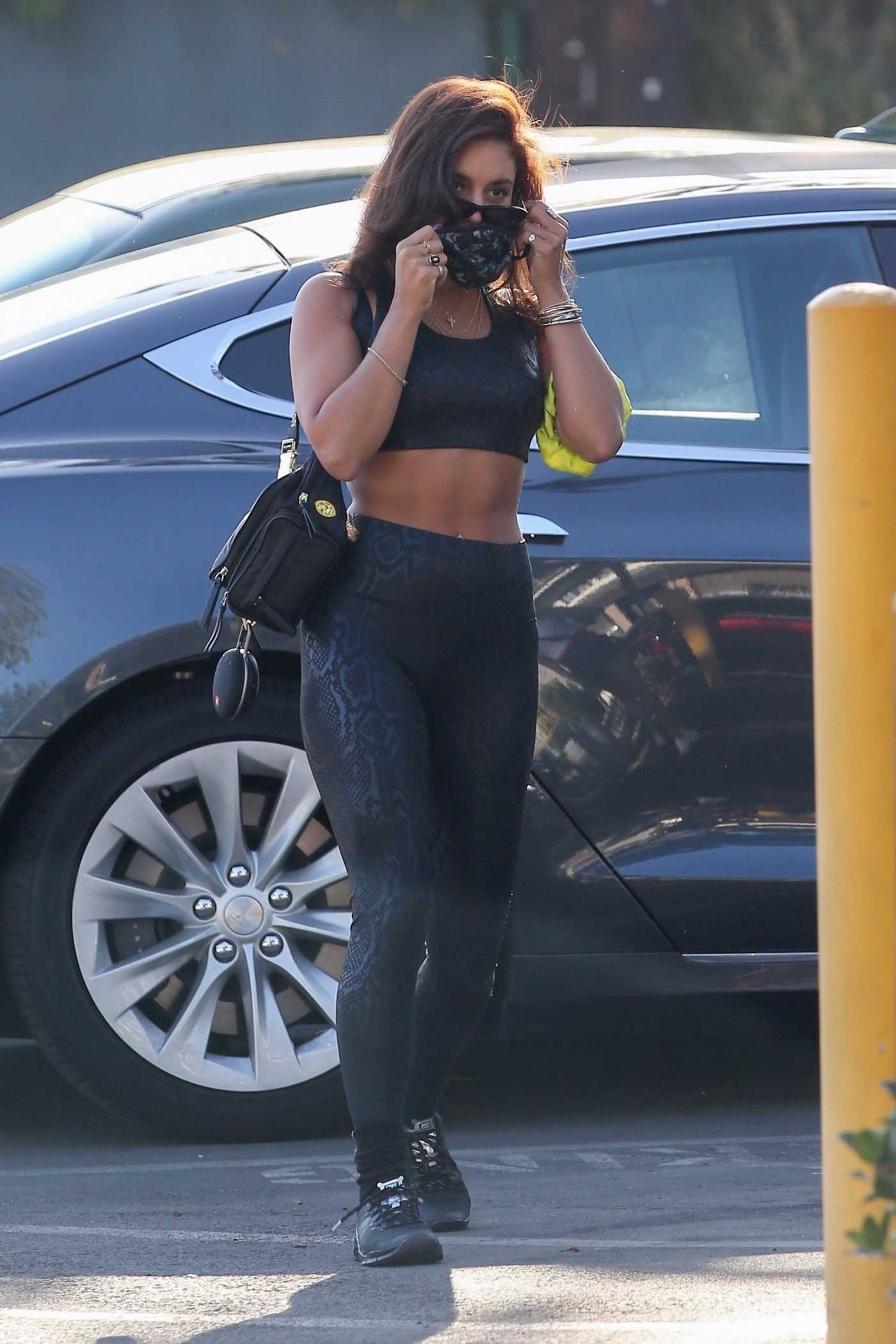 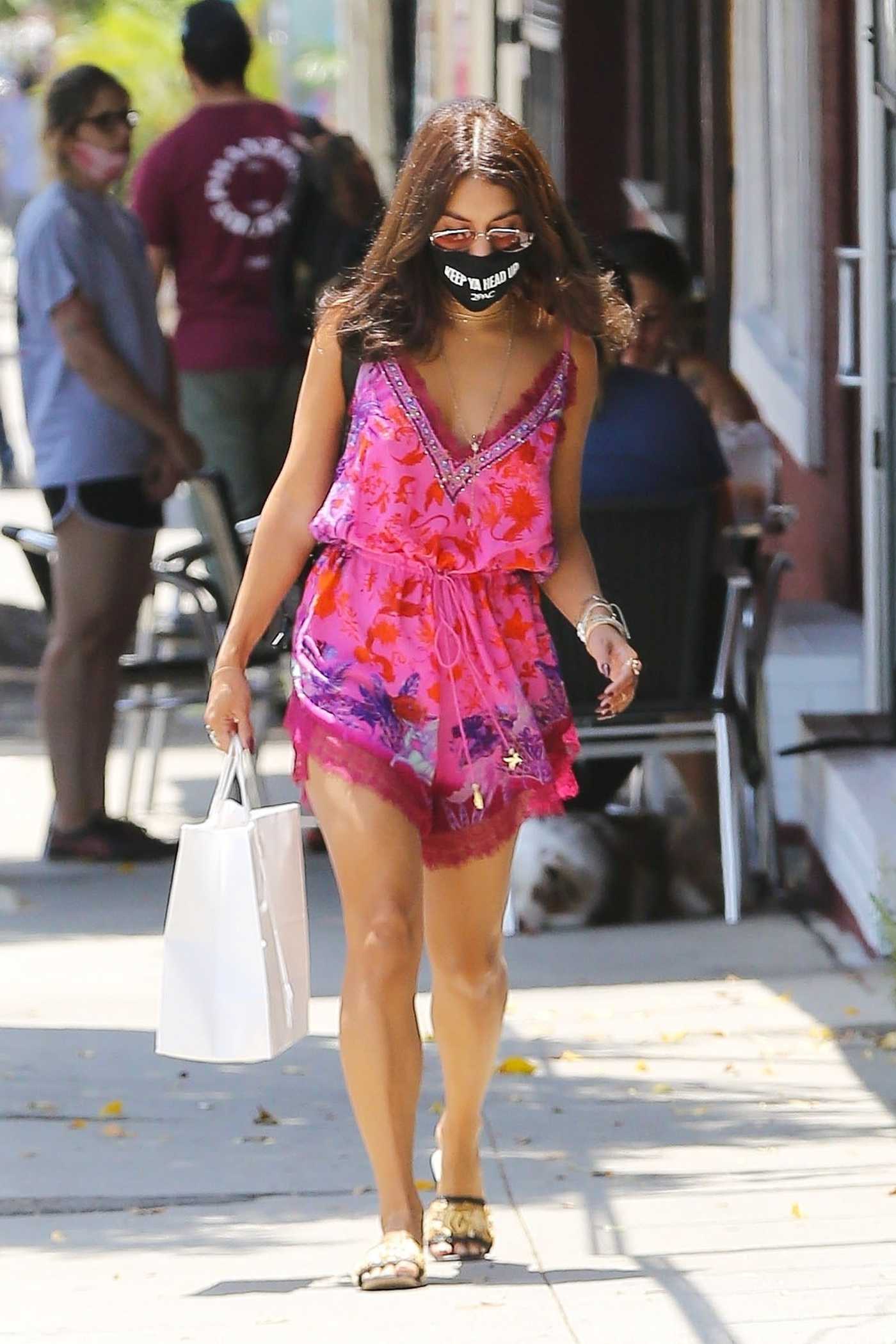 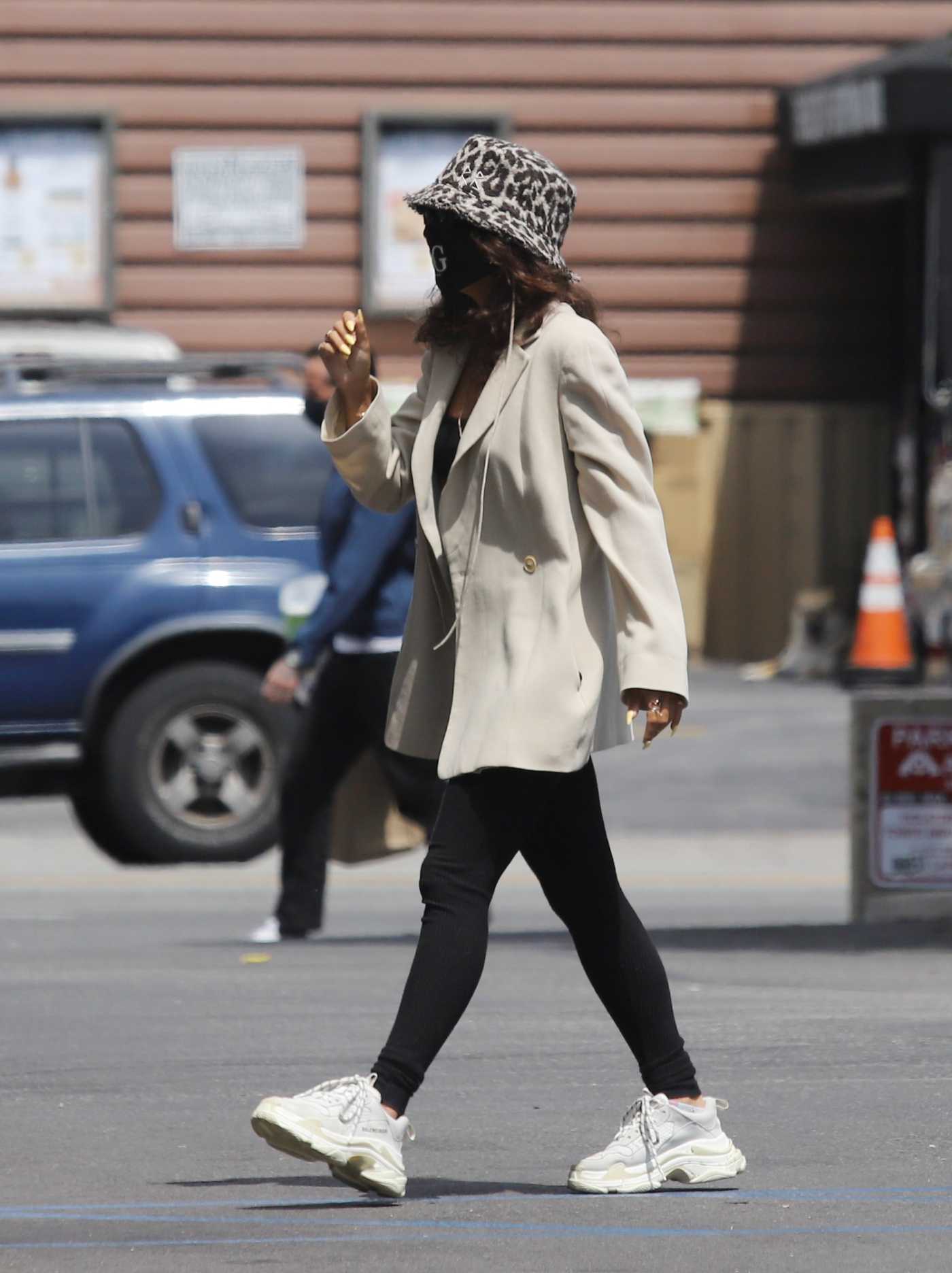 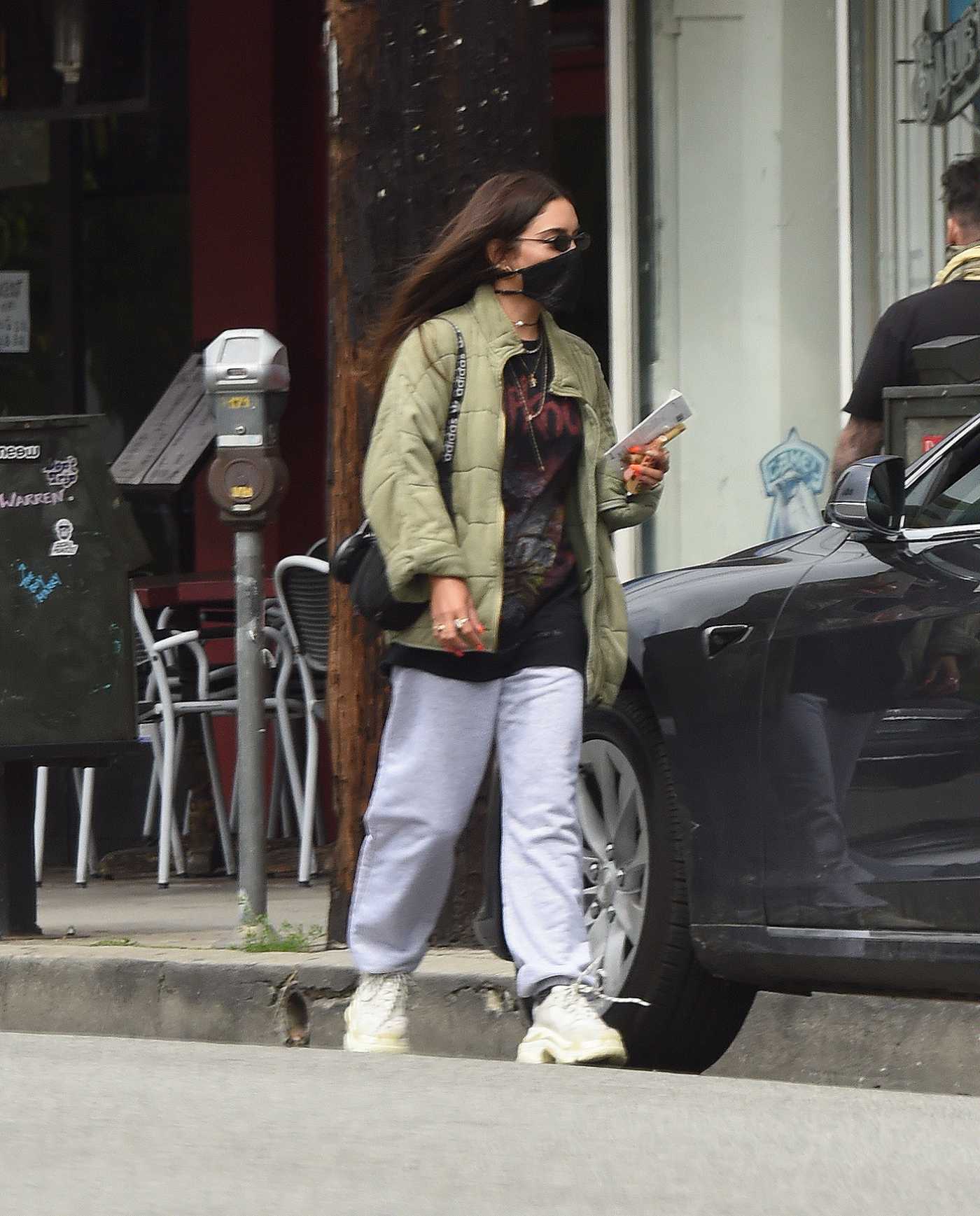