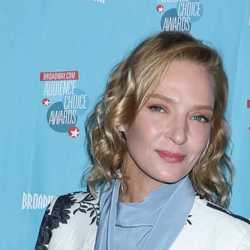 Uma Thurman is an actress known for her performances in Pulp Fiction and Kill Bill. She took home a Golden Globe Award for Best Actress for her role in 2003’s Hysterical Blindness. 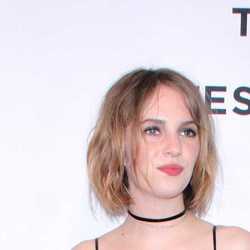 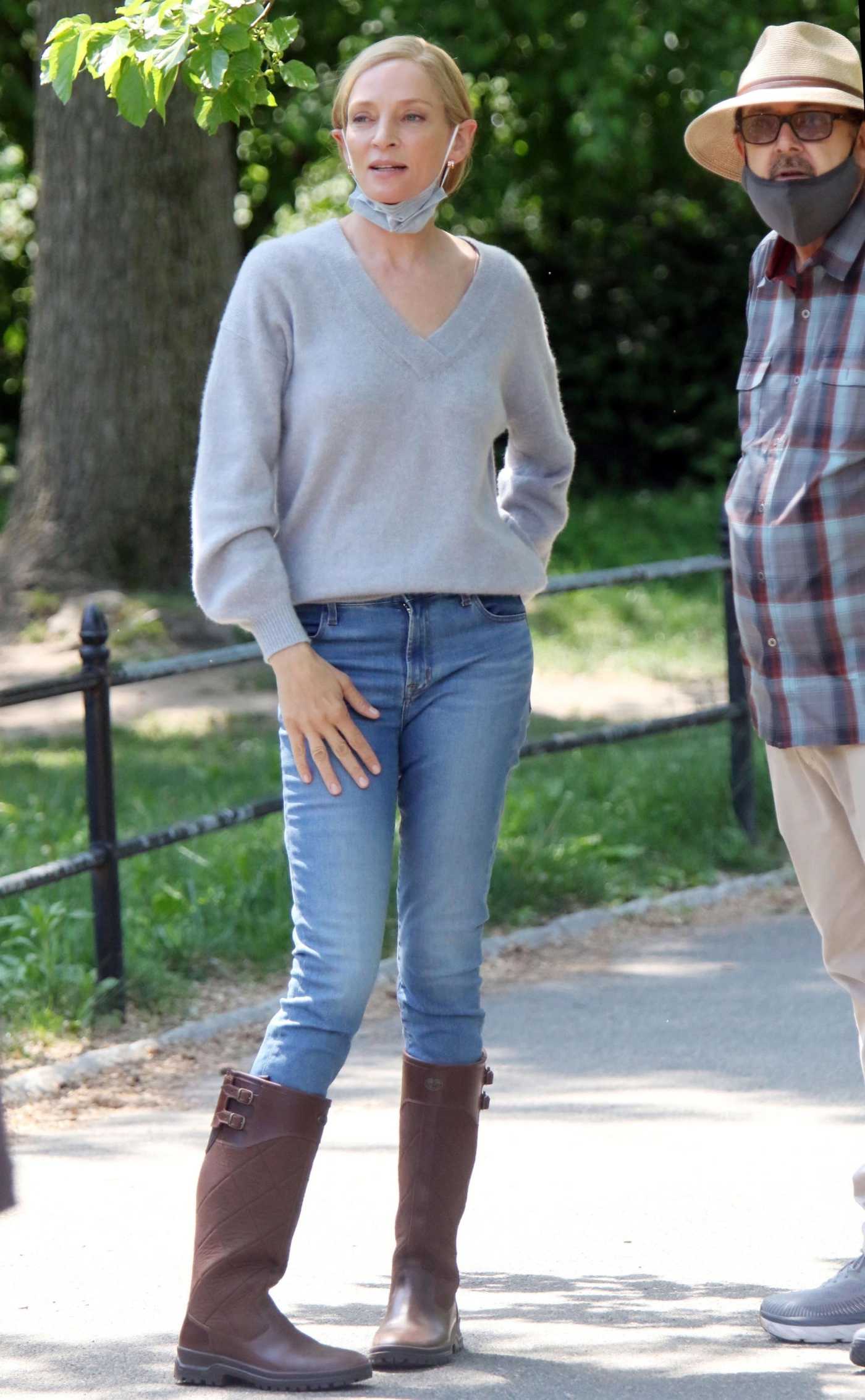 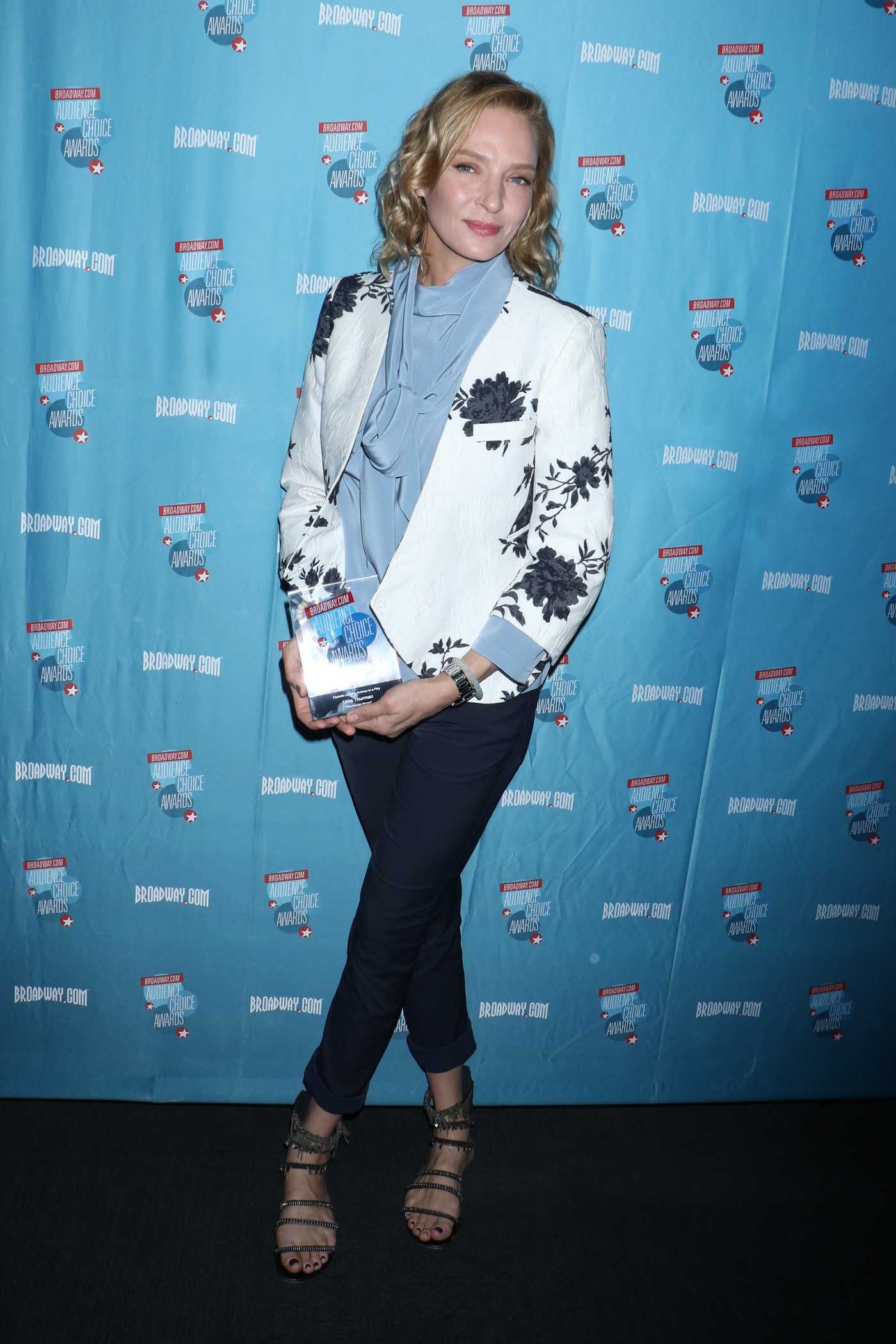 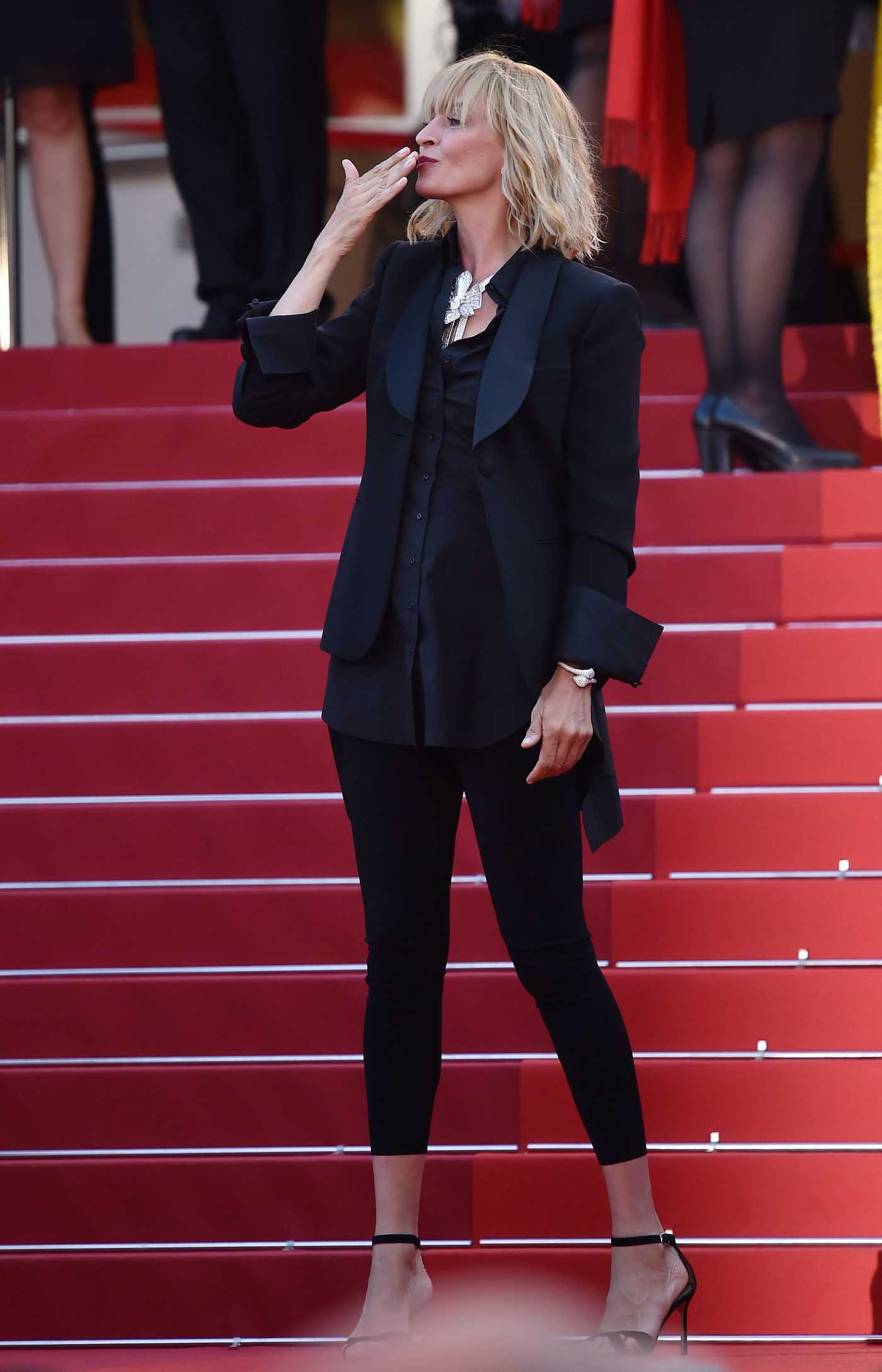 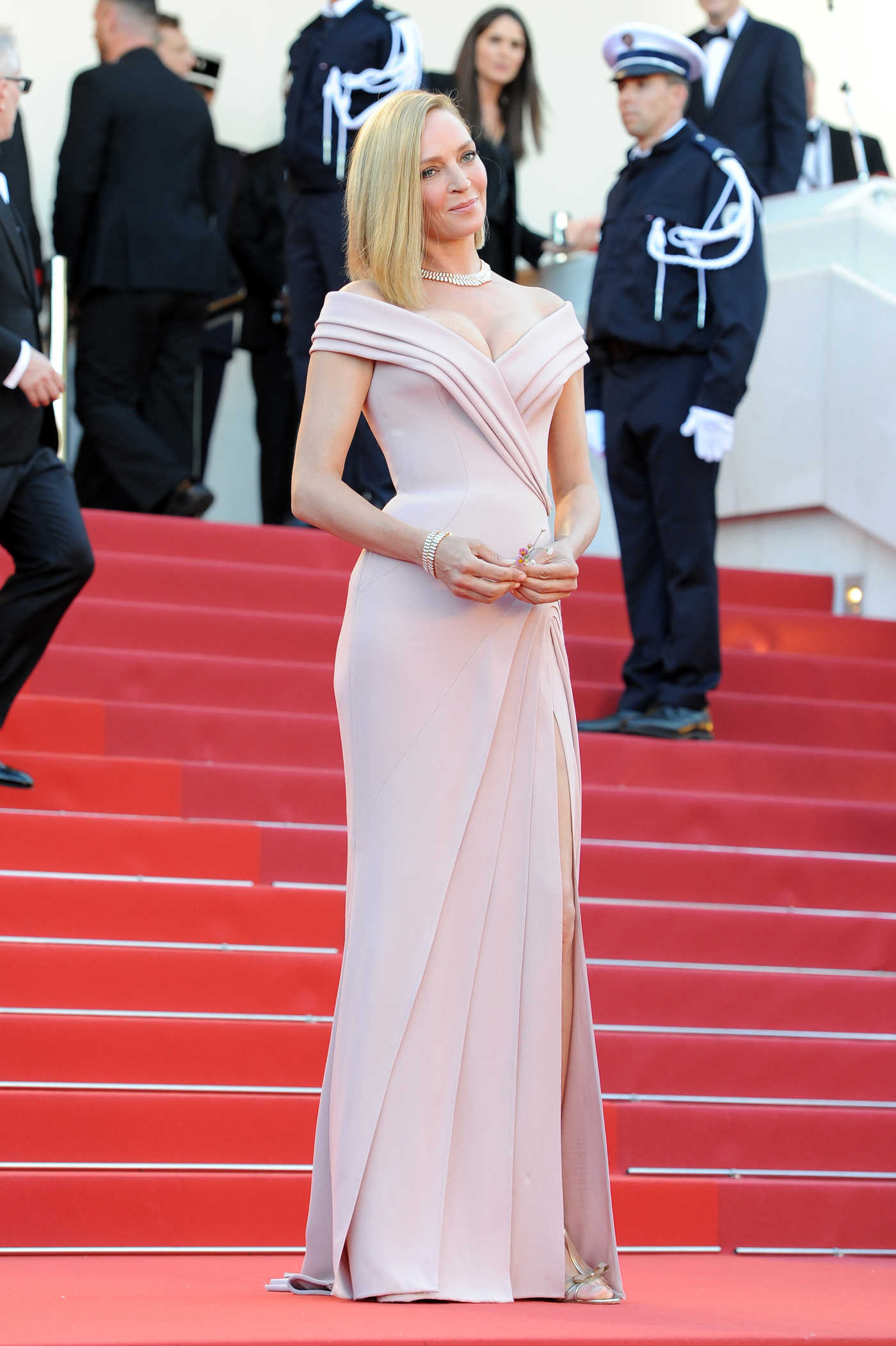 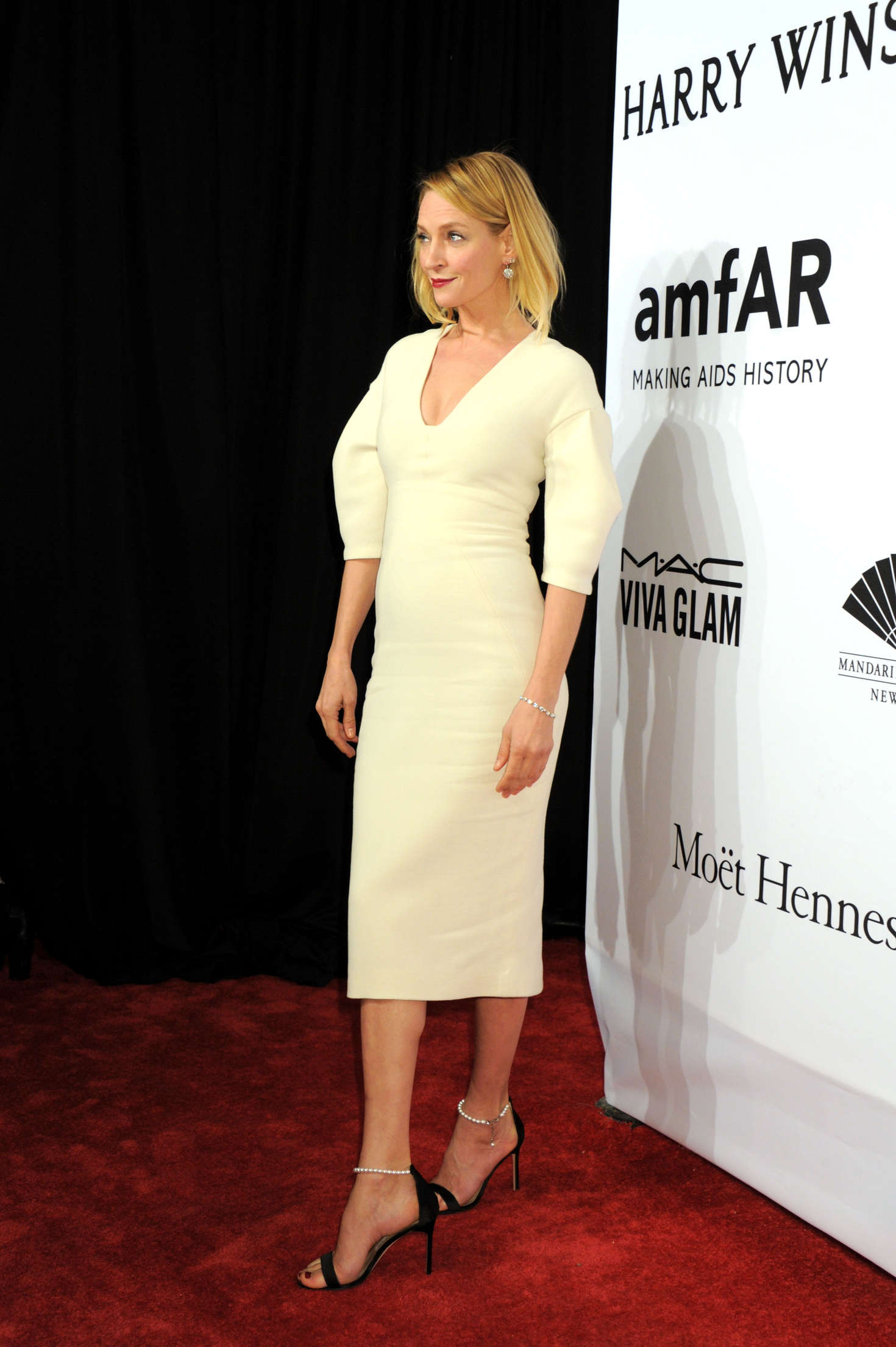 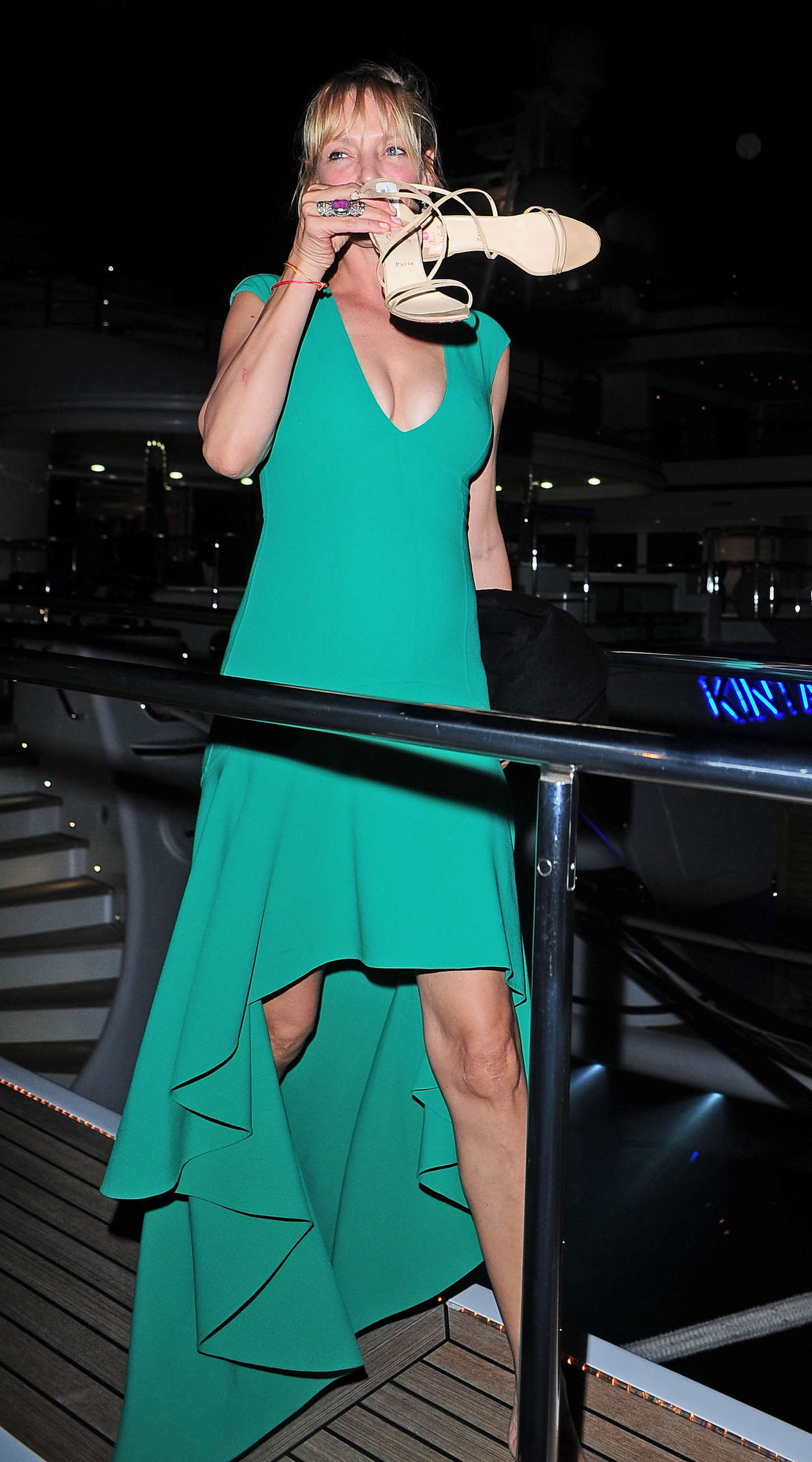 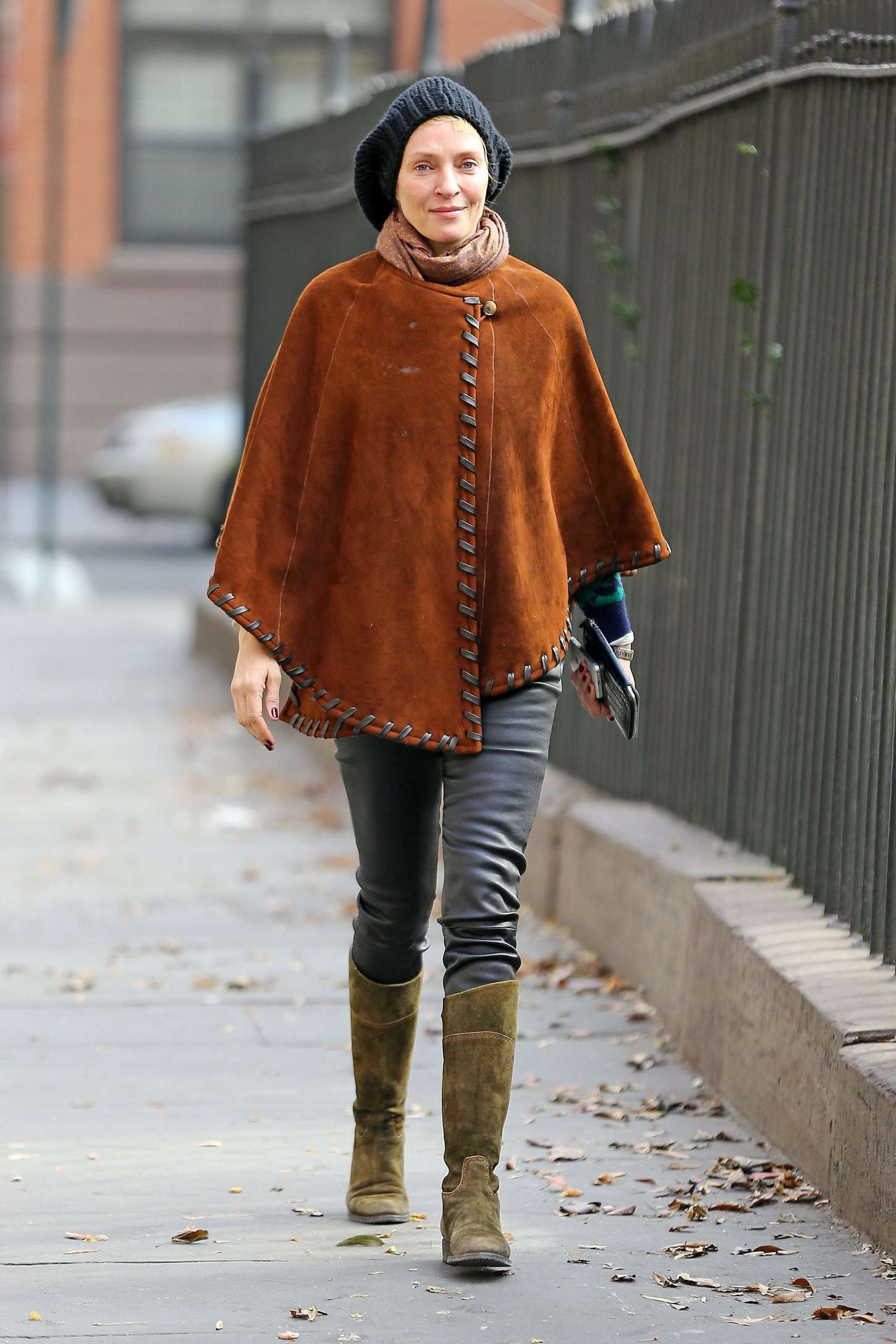 Uma Thurman in Poncho out in New York City 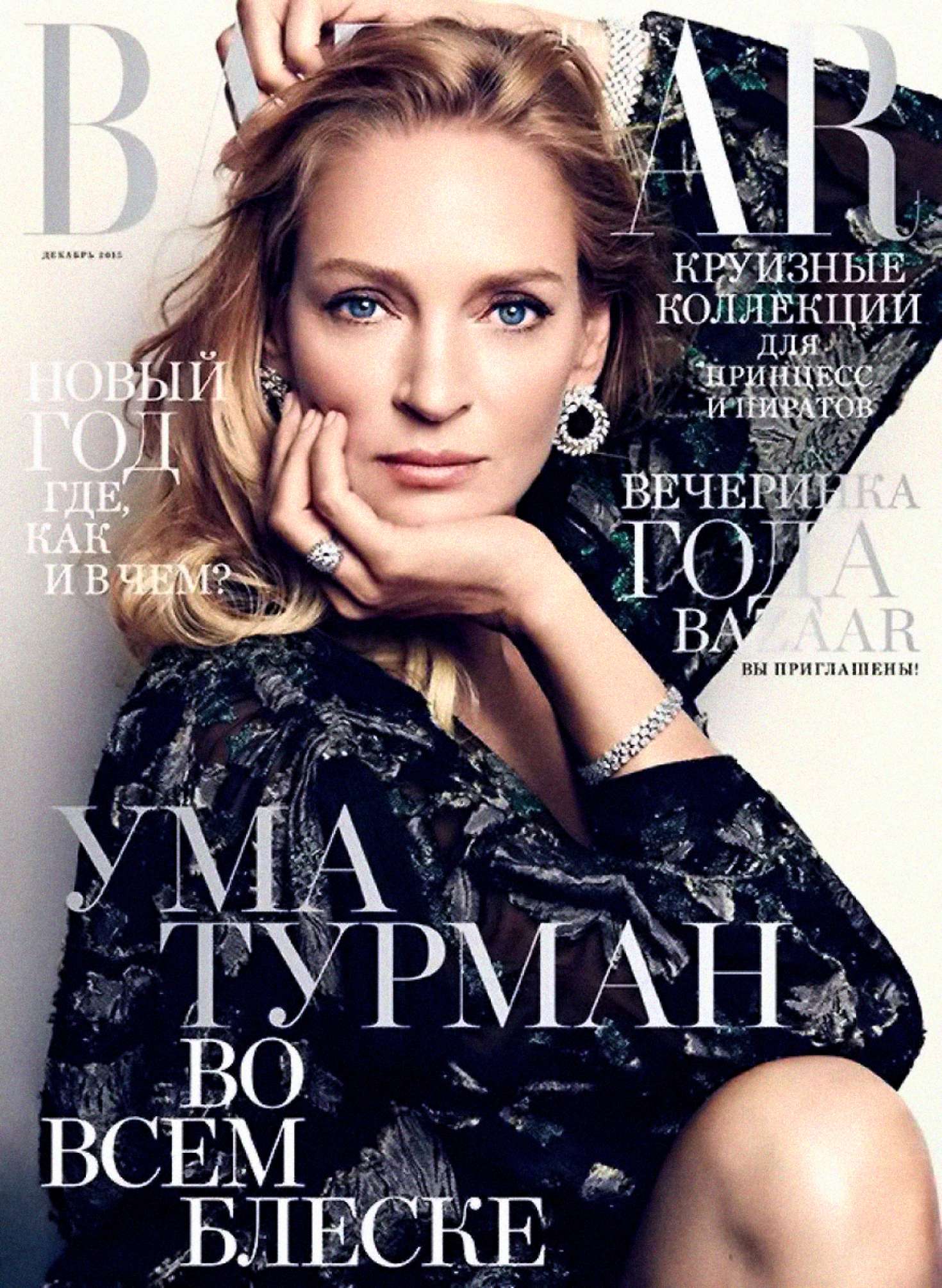 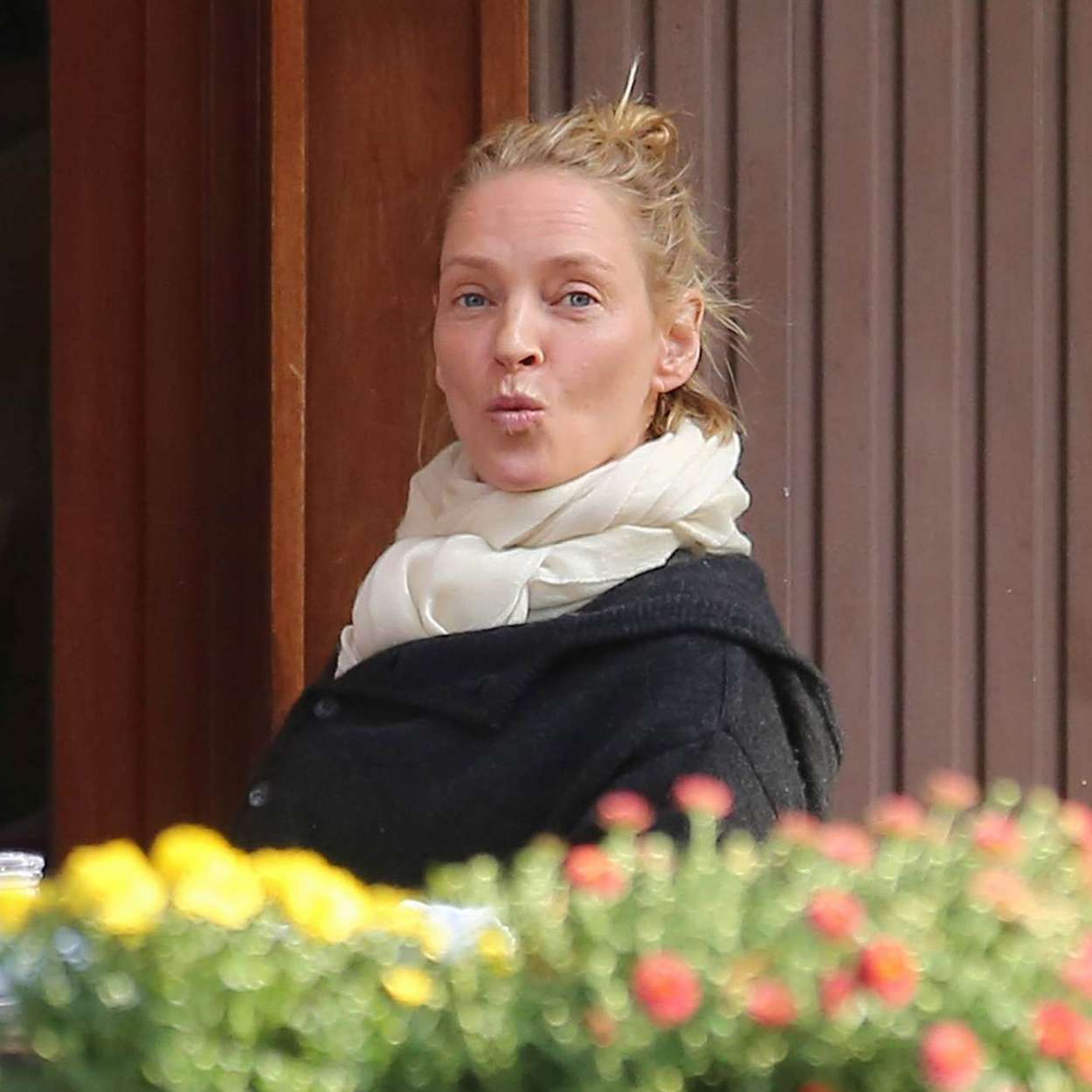 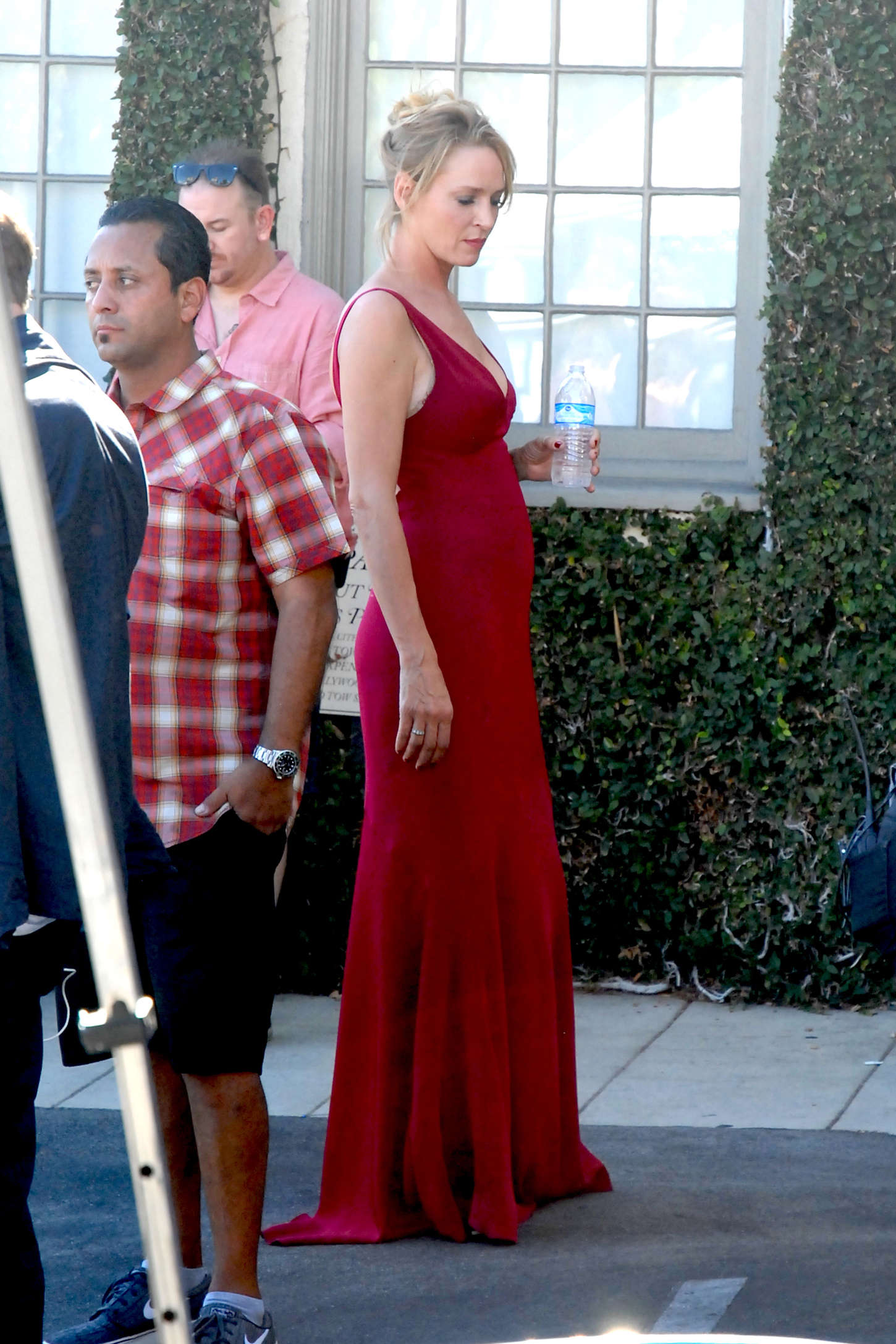