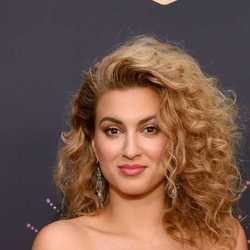 Singer and songwriter who has released numerous albums and singles beginning in 2011. She was the 2004 winner of America’s Most Talented Kid, the NBC talent competition.

1
2017
Andre Murillo
Tori Kelly became engaged to basketball player Andre Murillo in September 2017. They married in May of 2018. 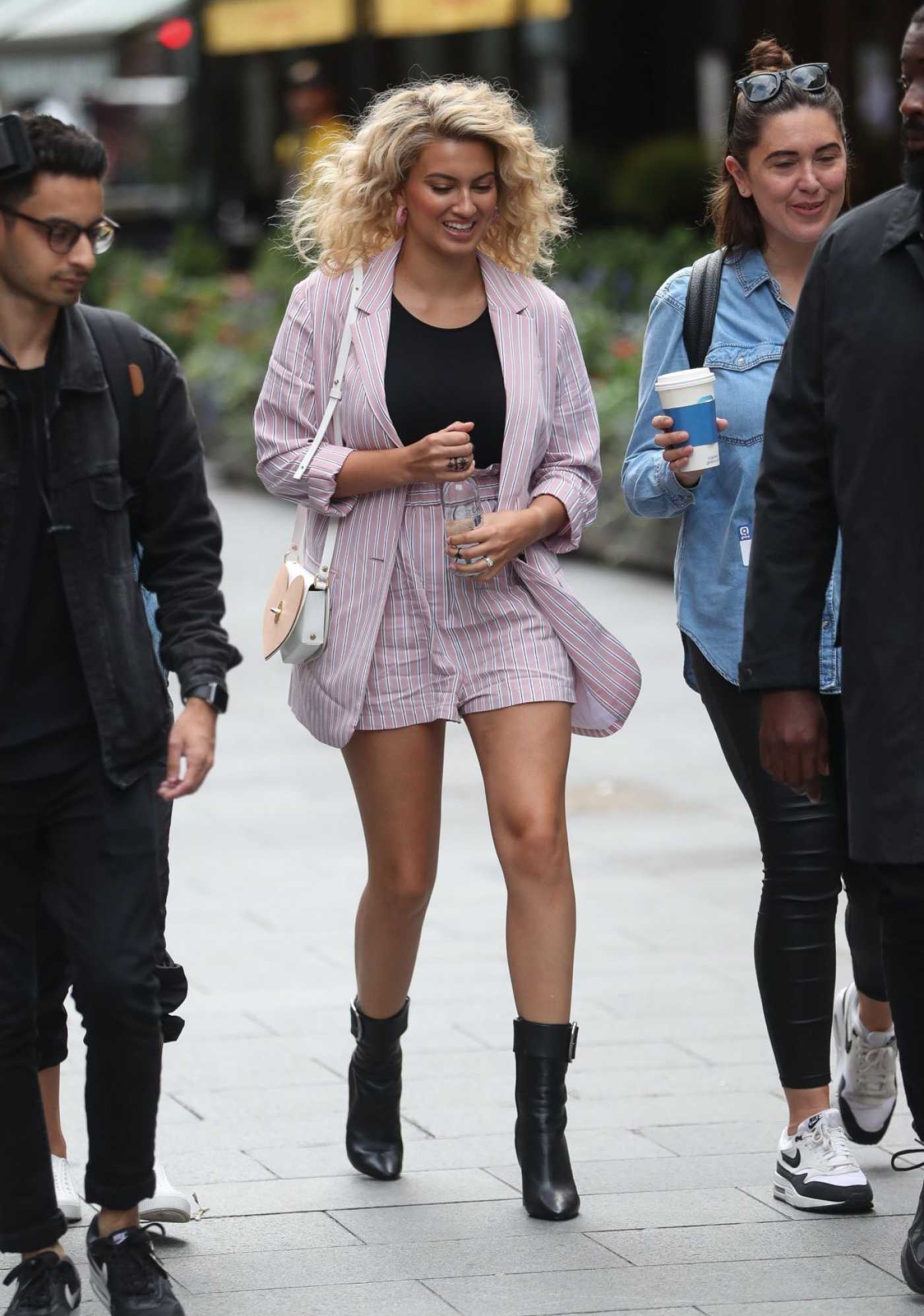 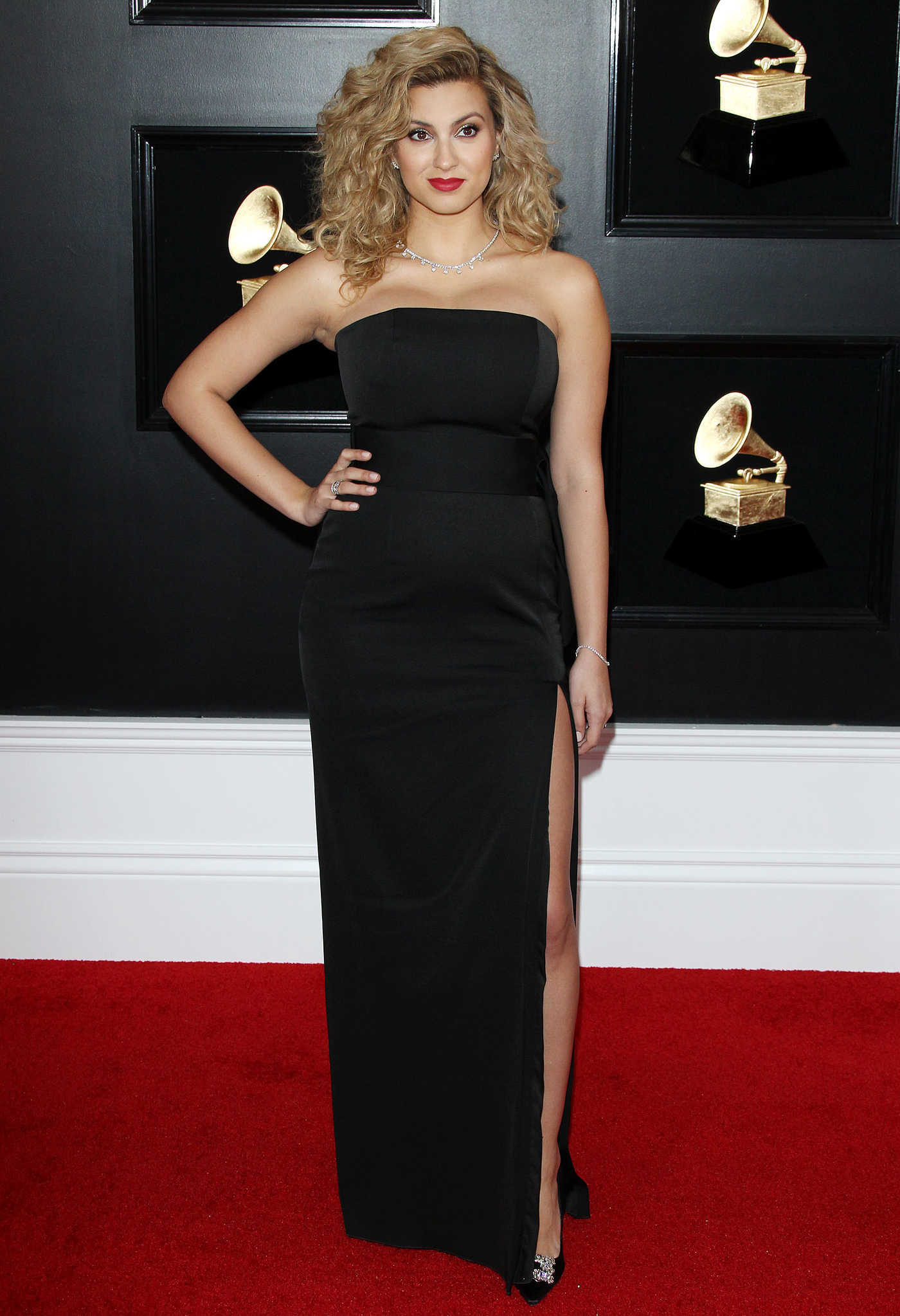 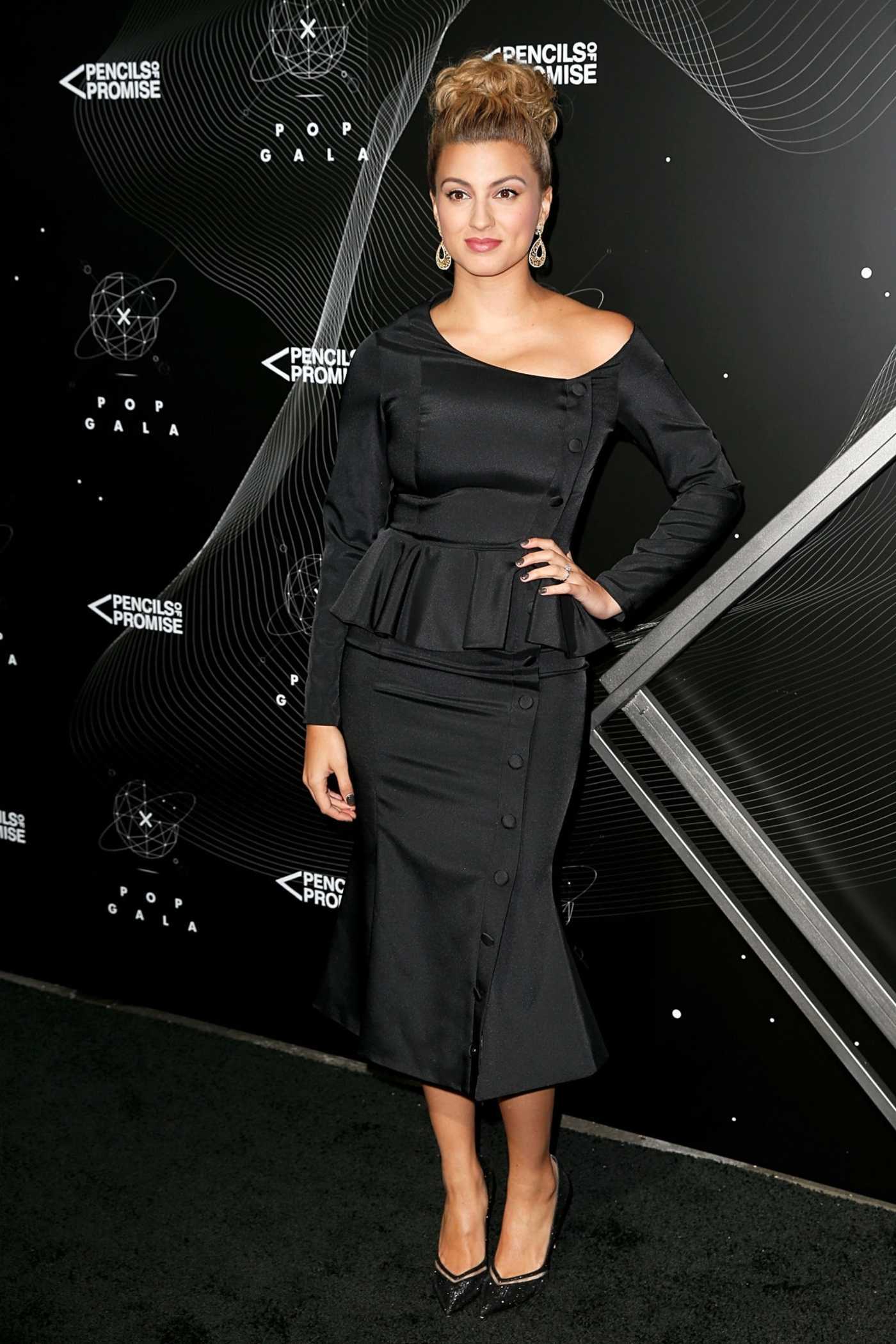 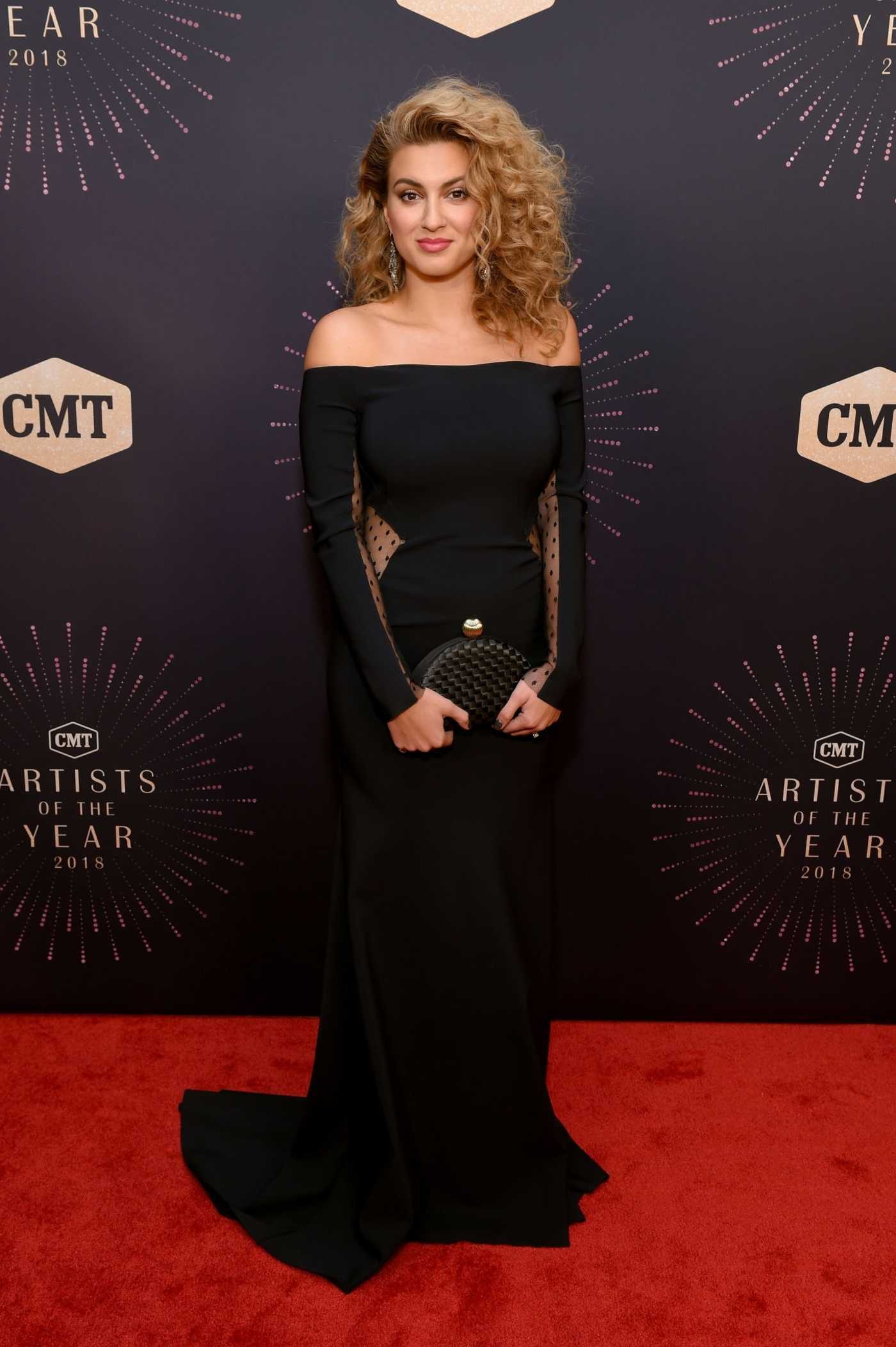 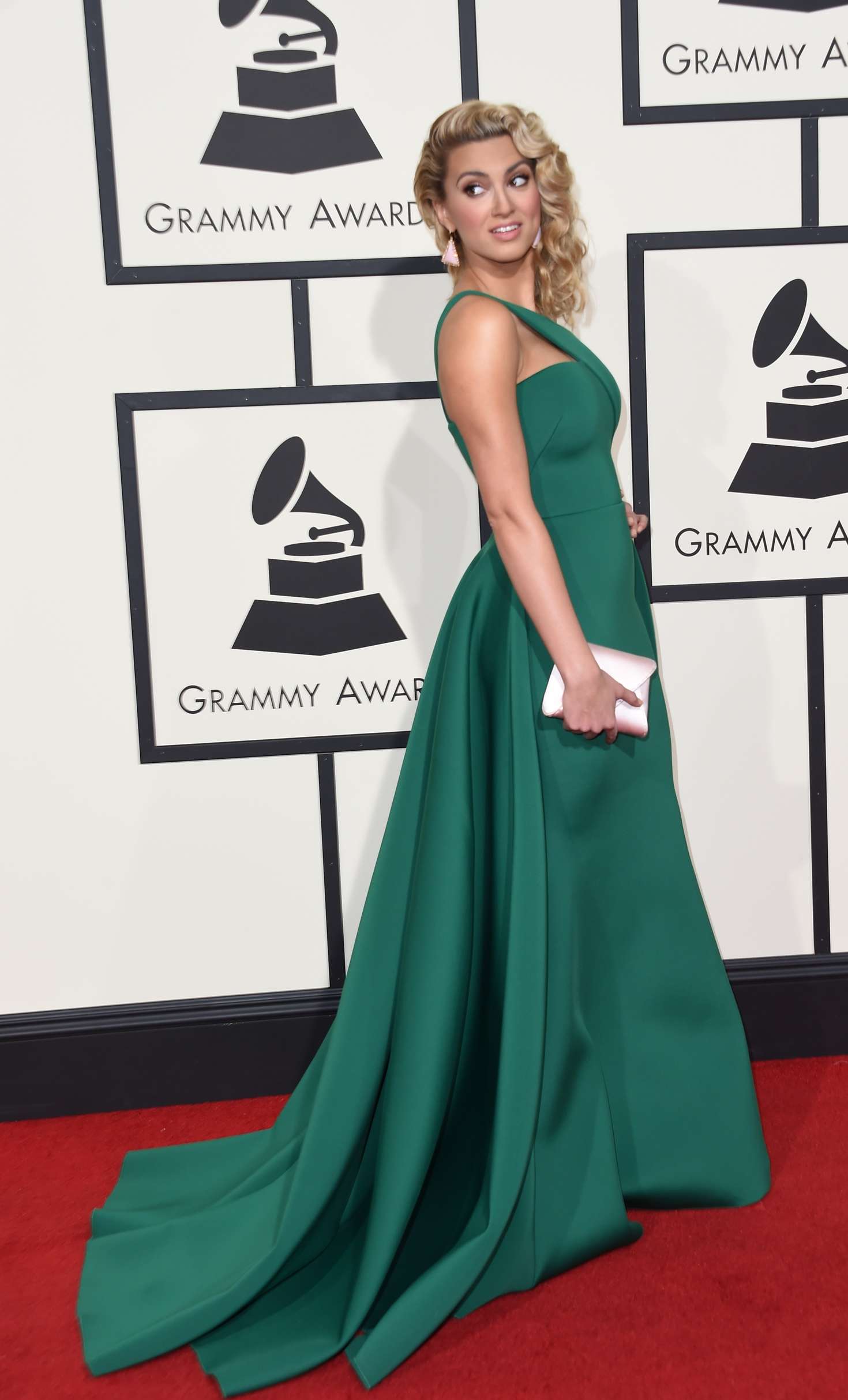 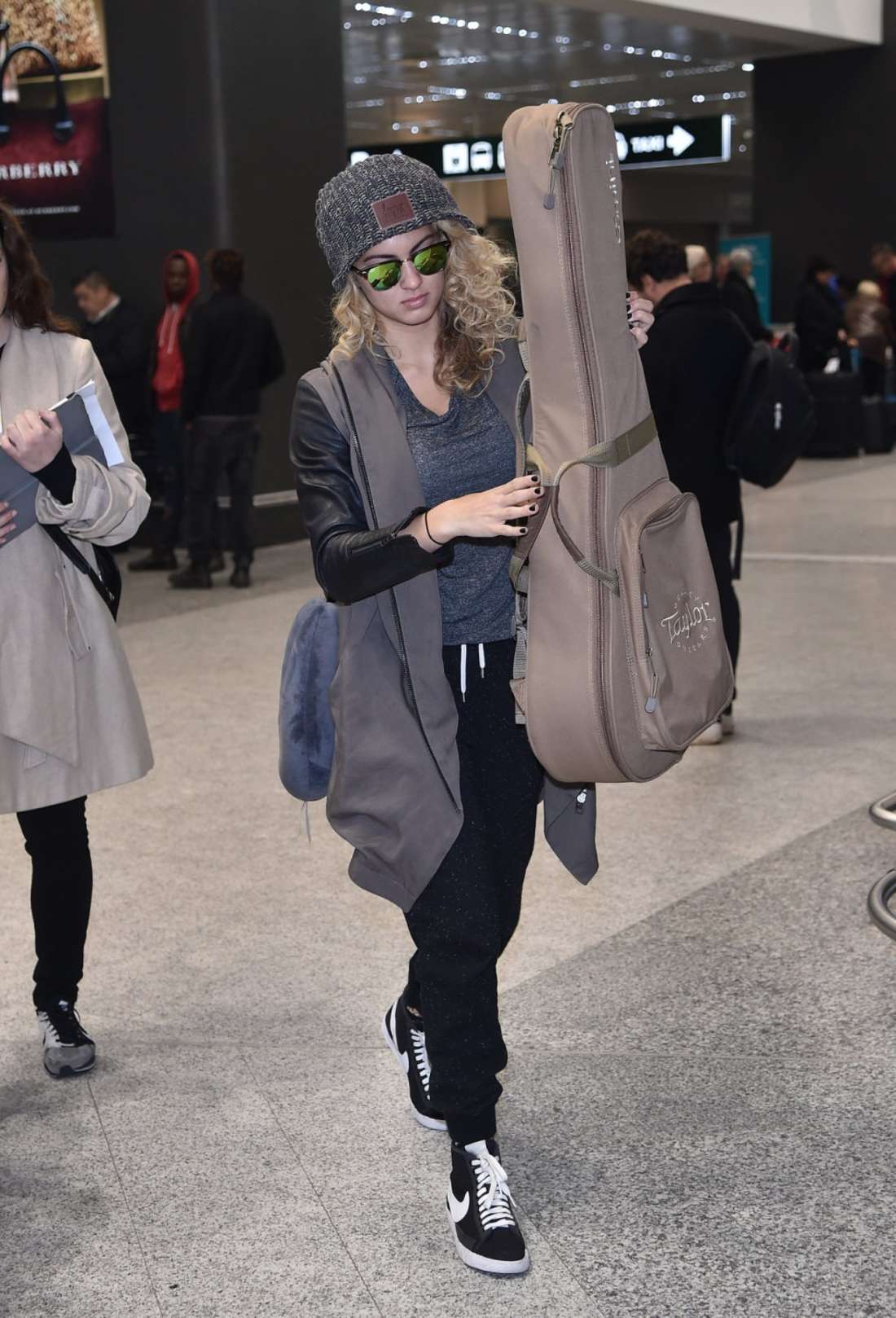 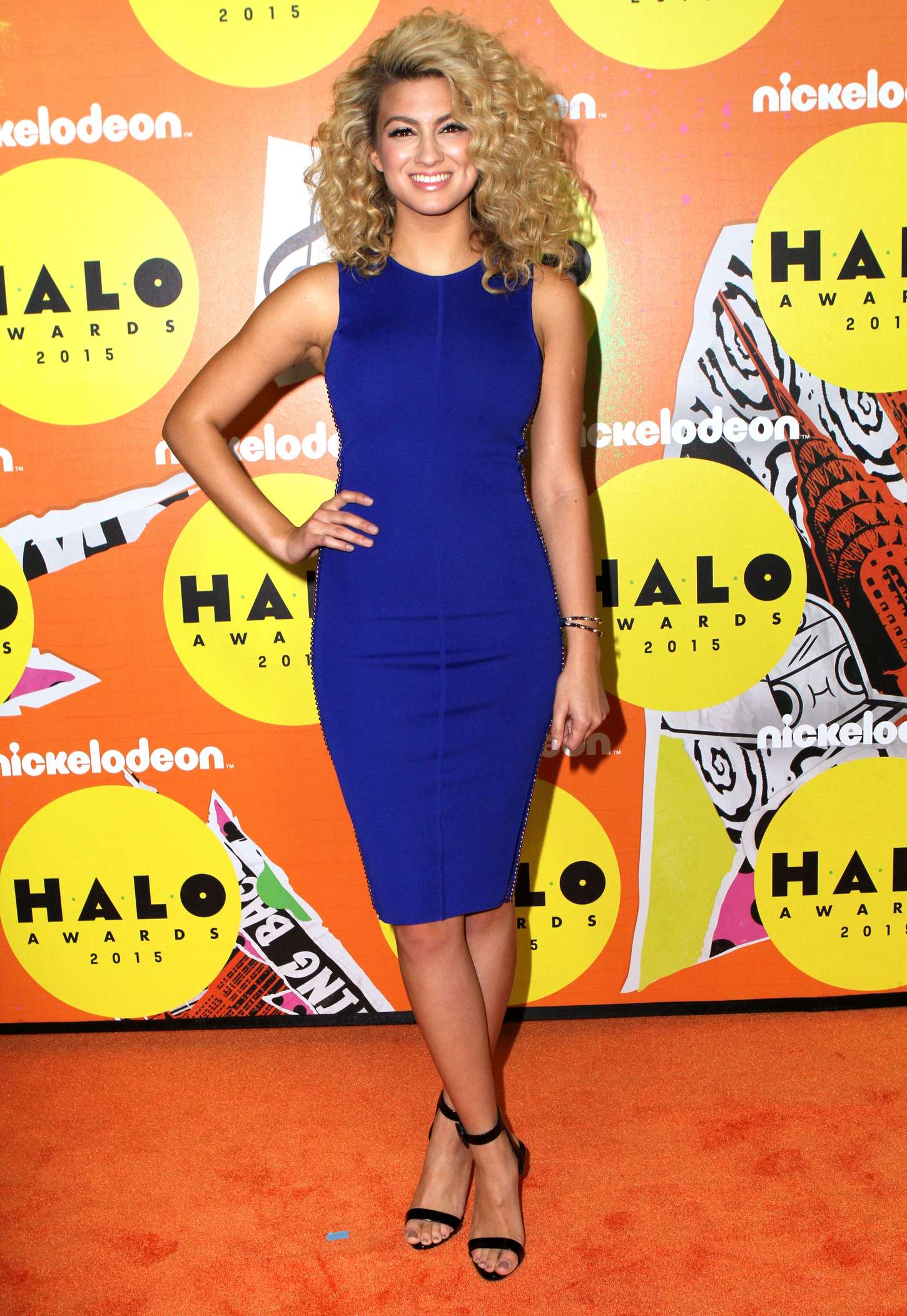 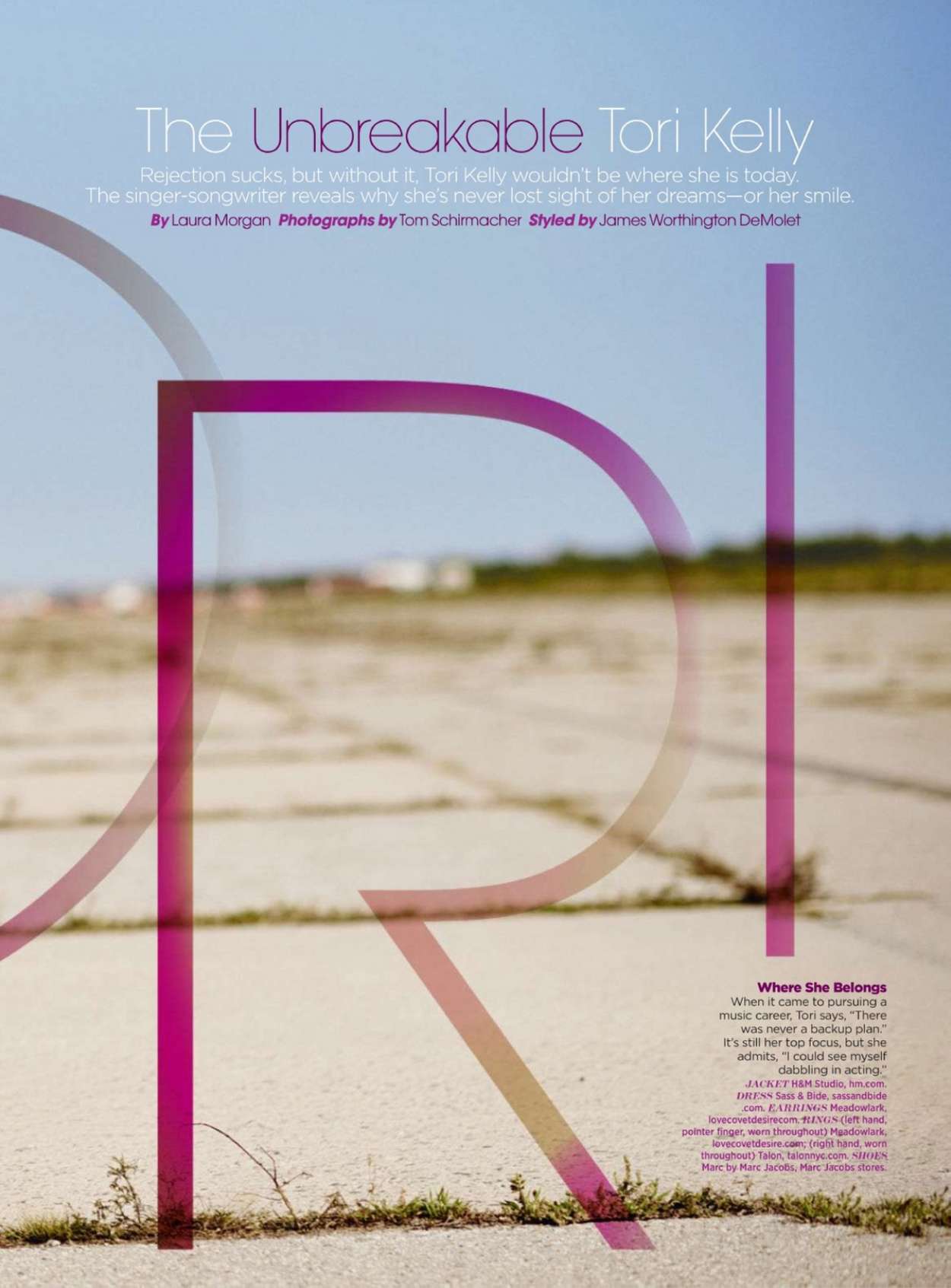 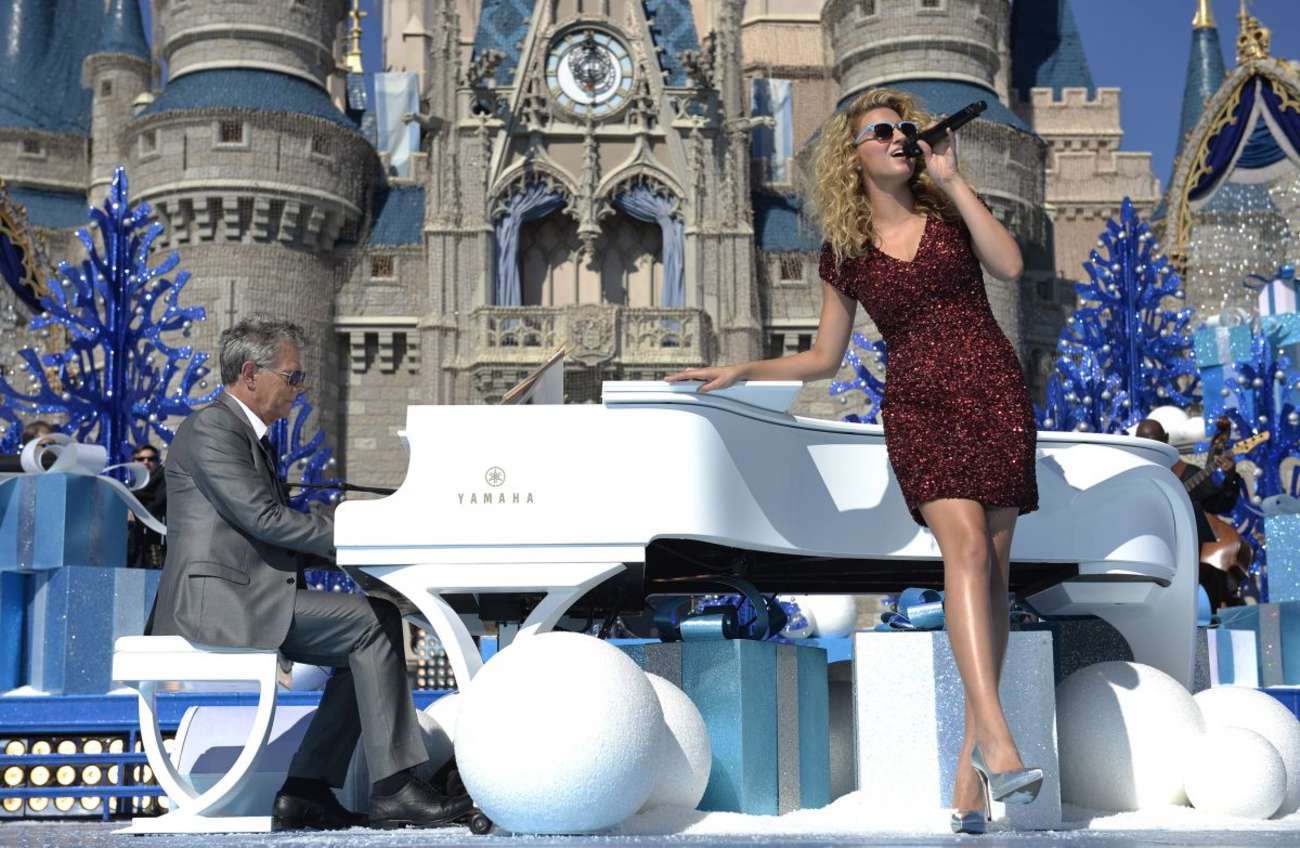 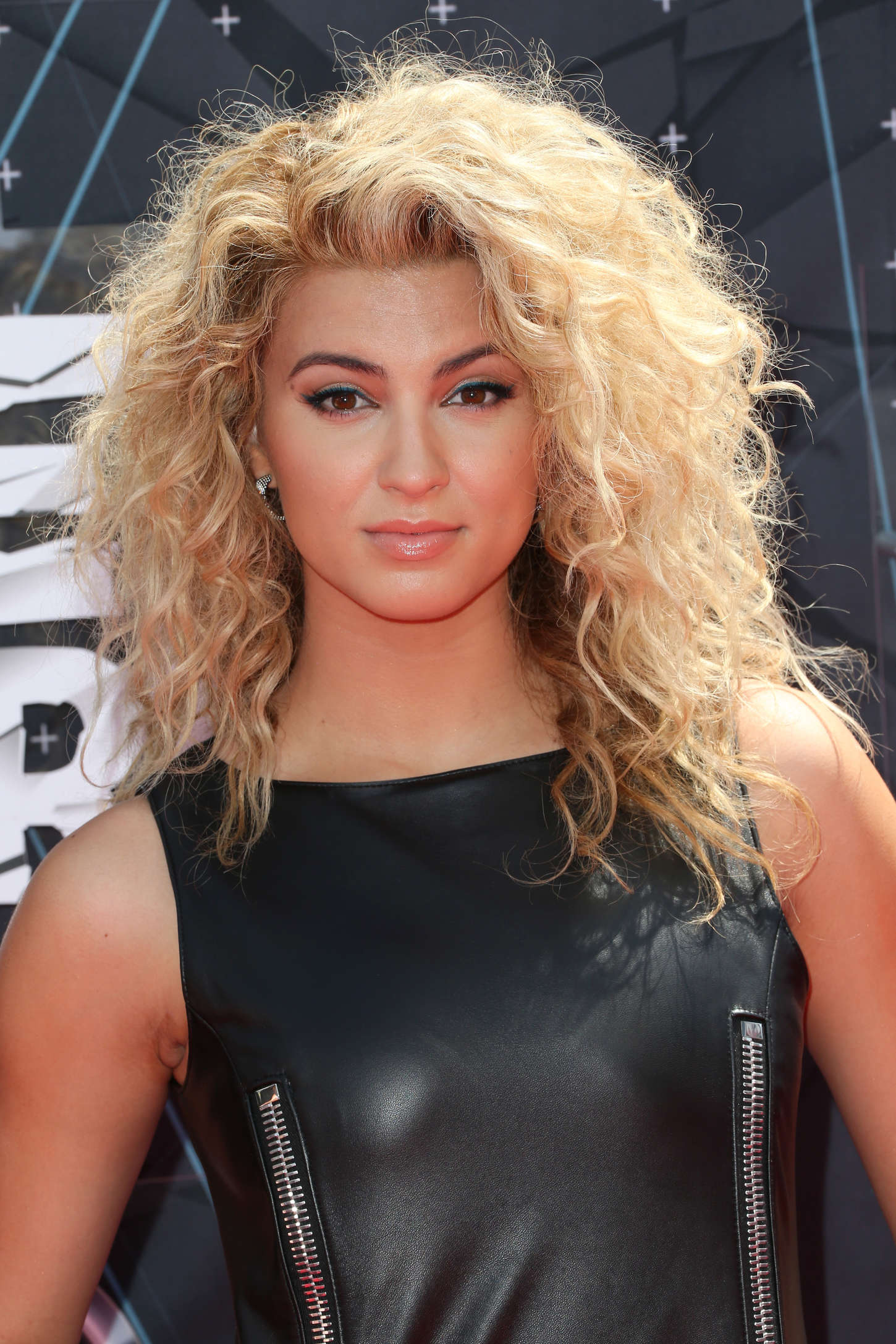