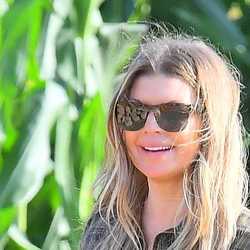 Born Stacy Ann Ferguson, she was the lead singer of The Black Eyed Peas, the group that released the hit single “Where is the Love?” and she released her solo debut album, The Dutchess, in 2006. 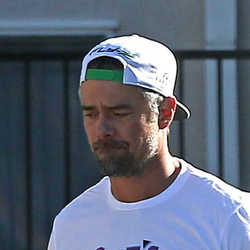 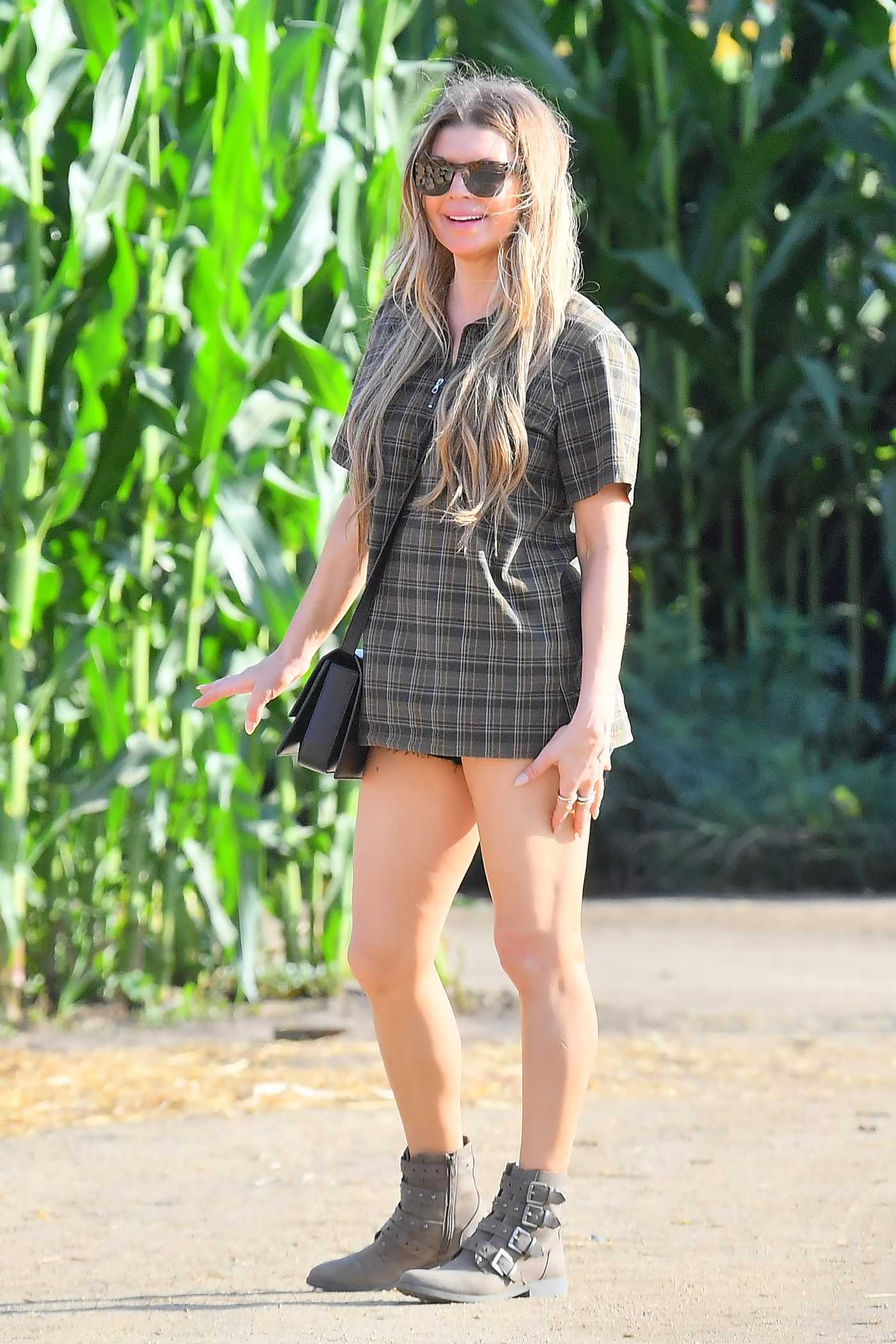 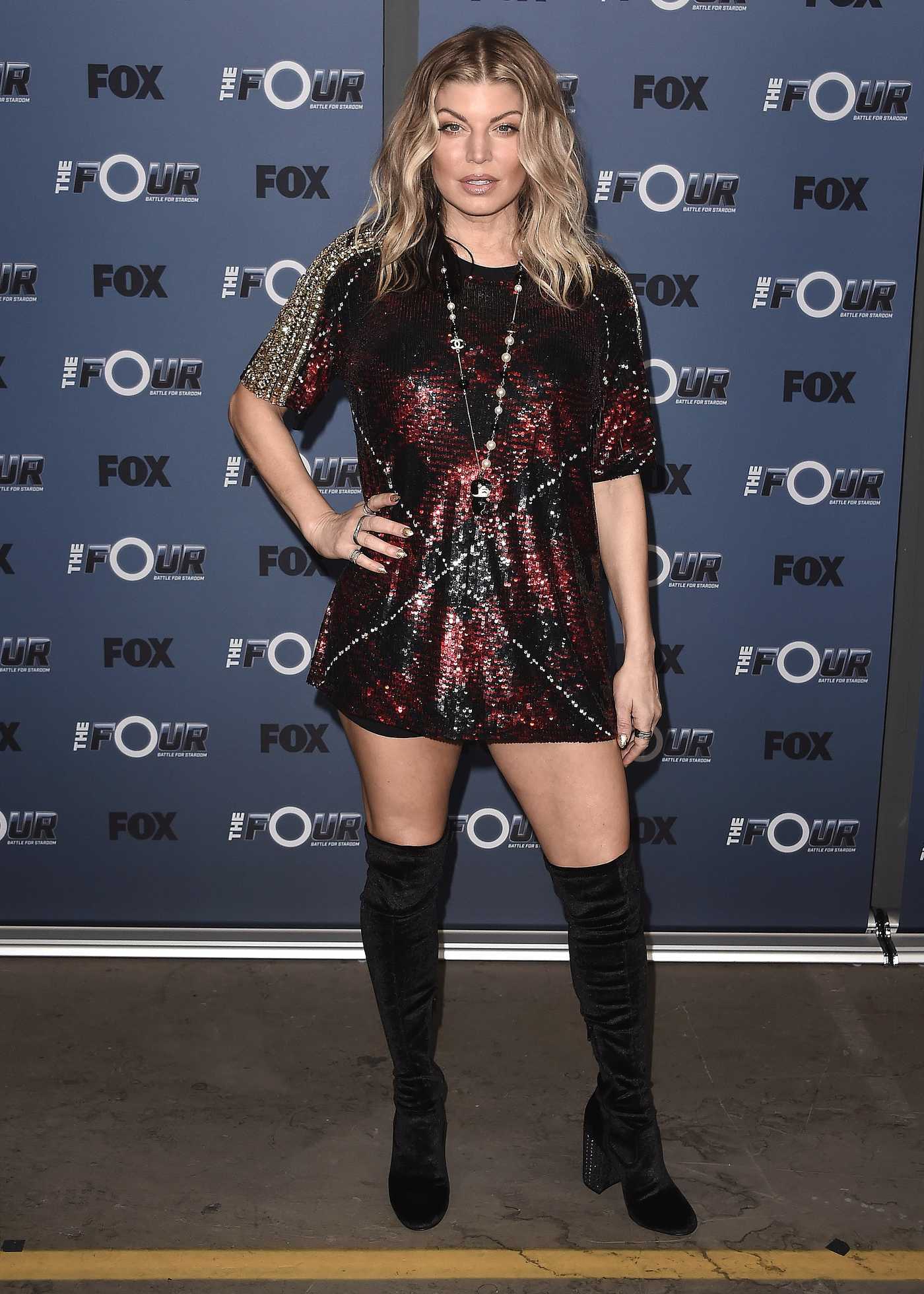 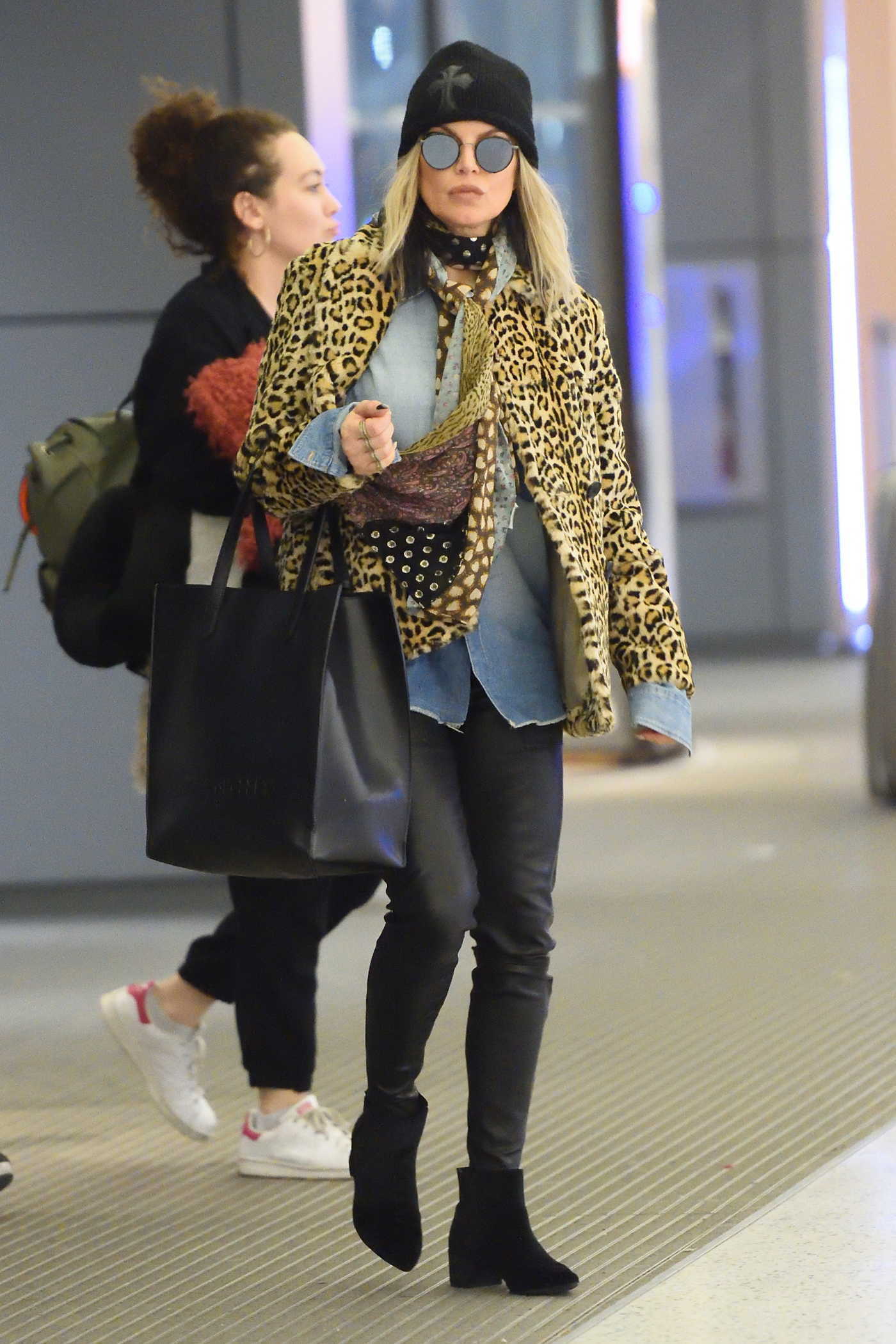 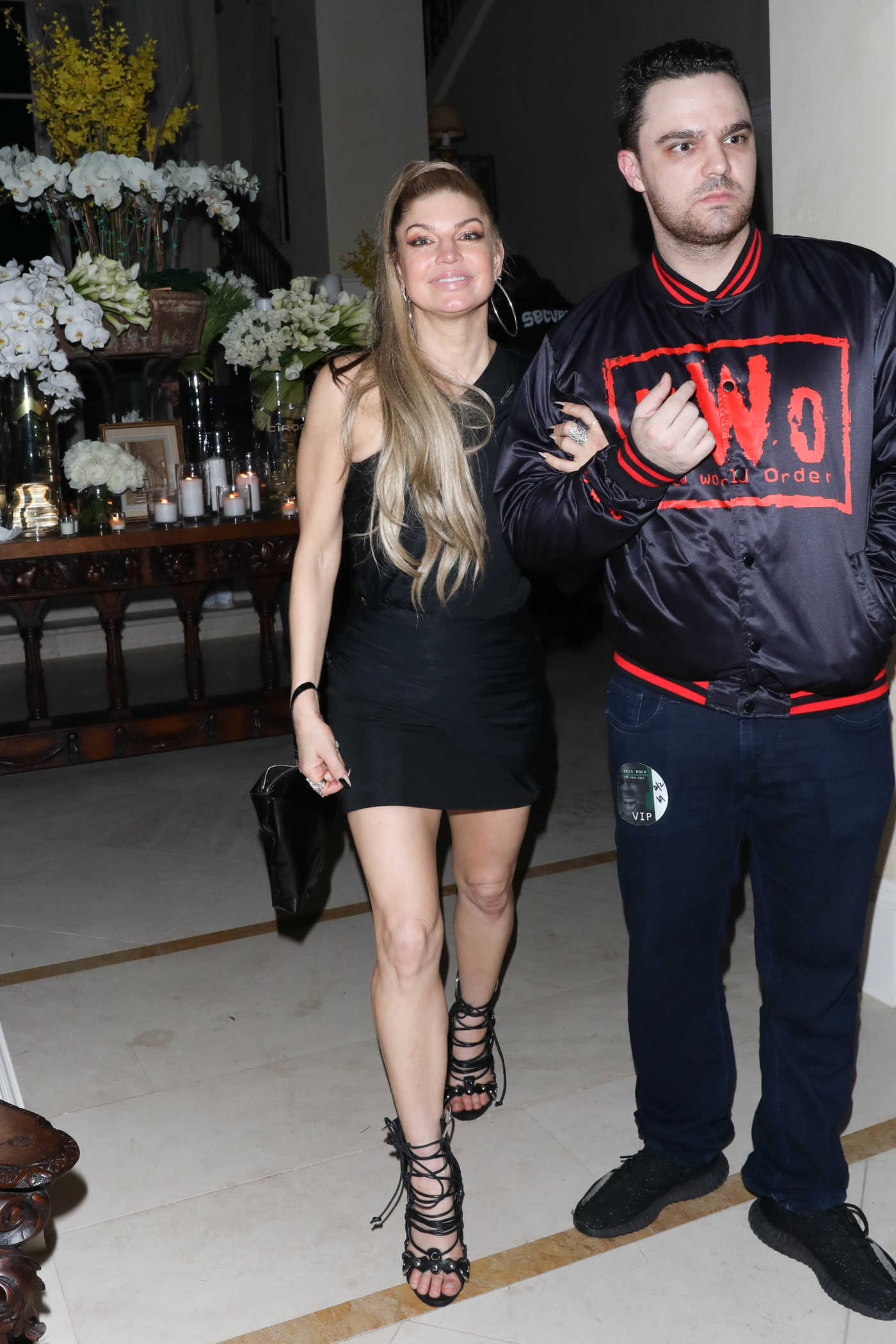 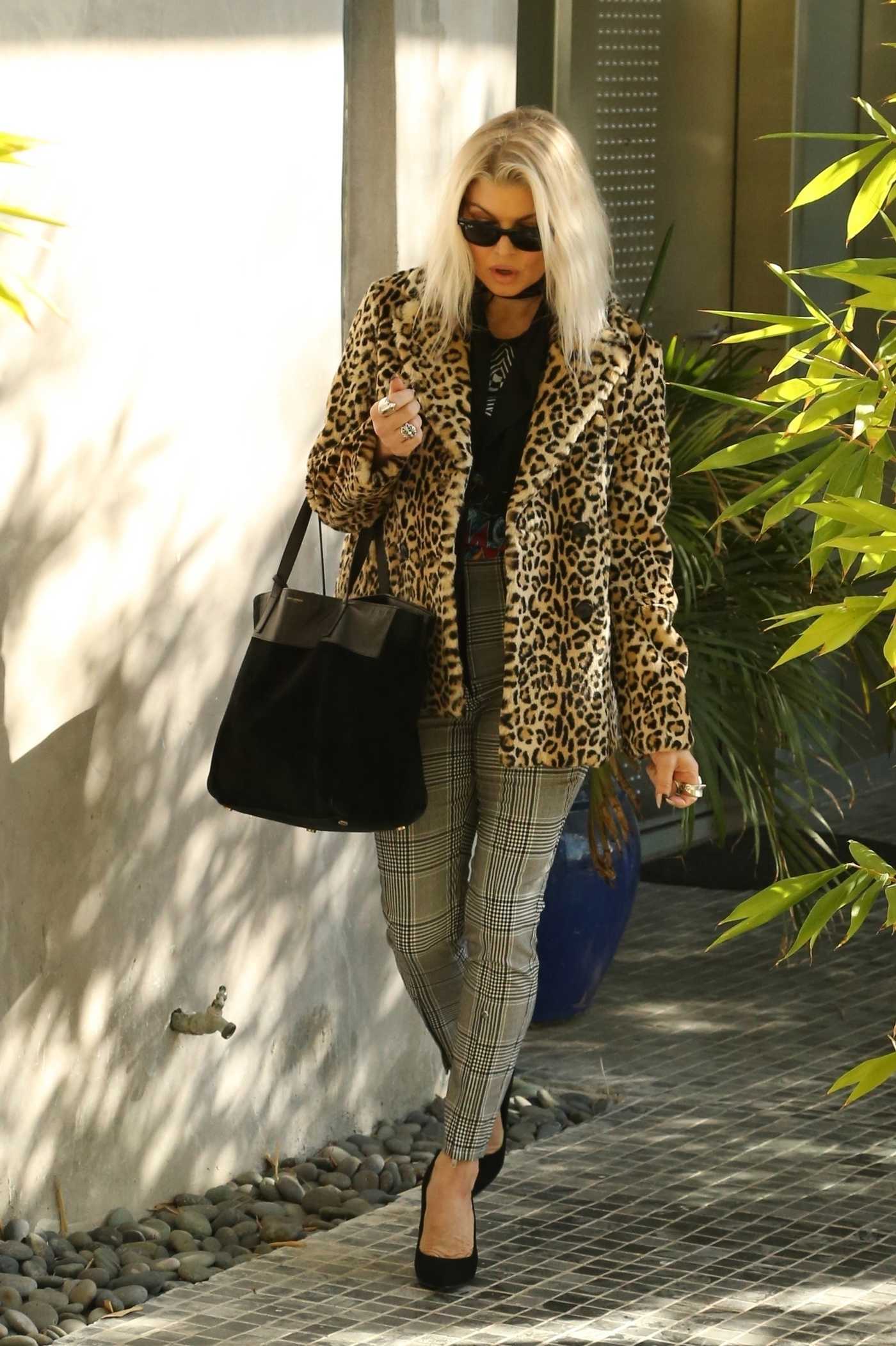 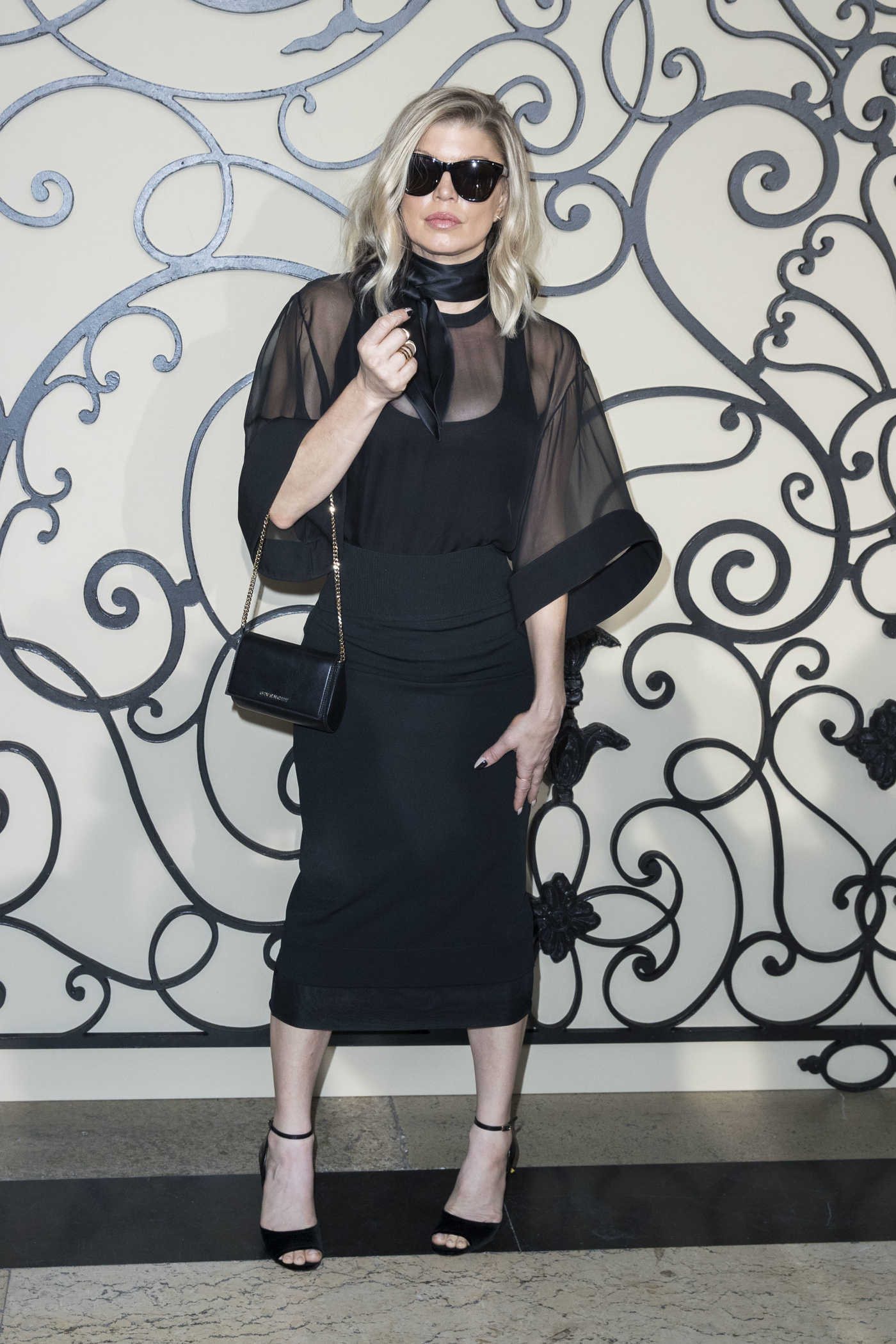 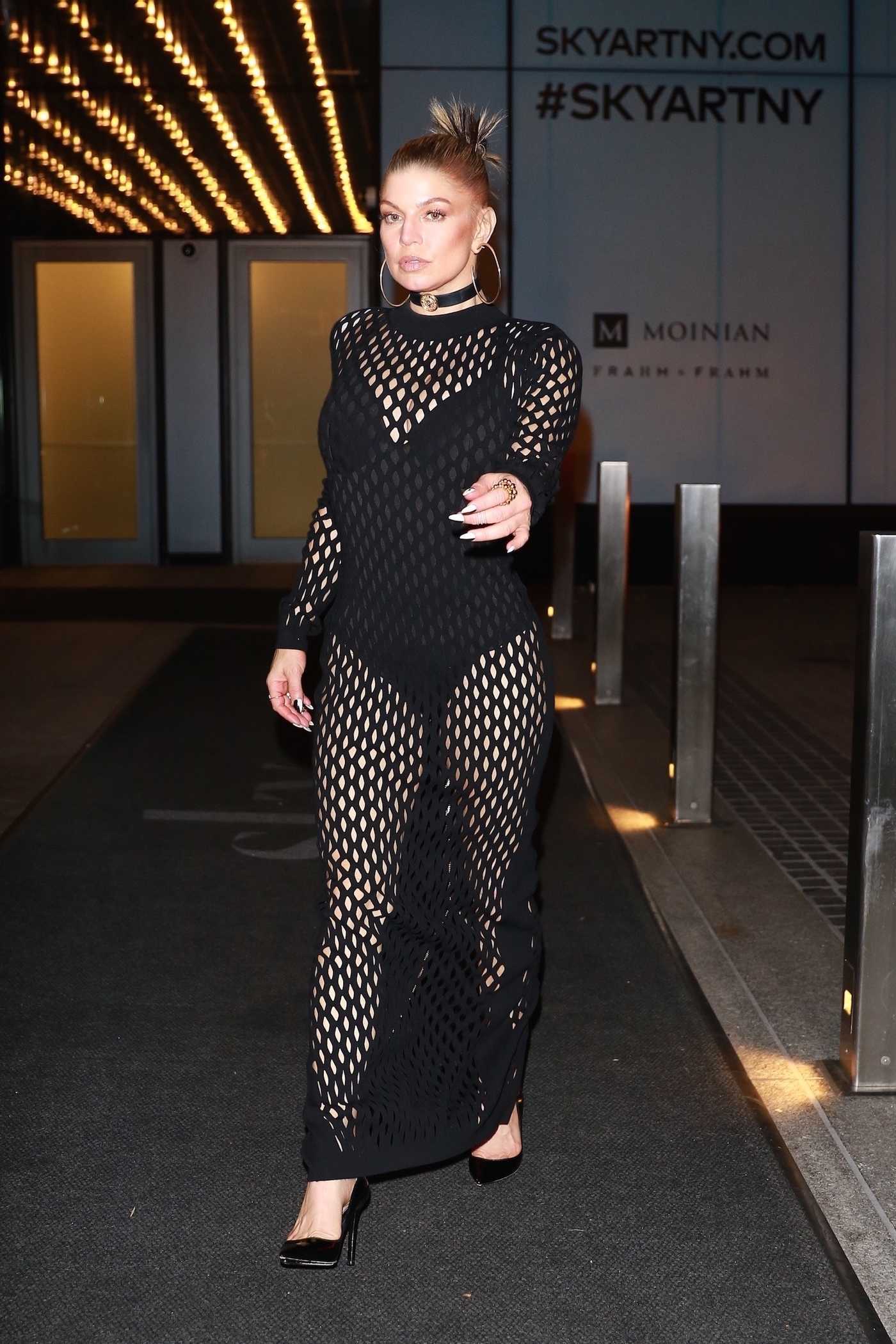 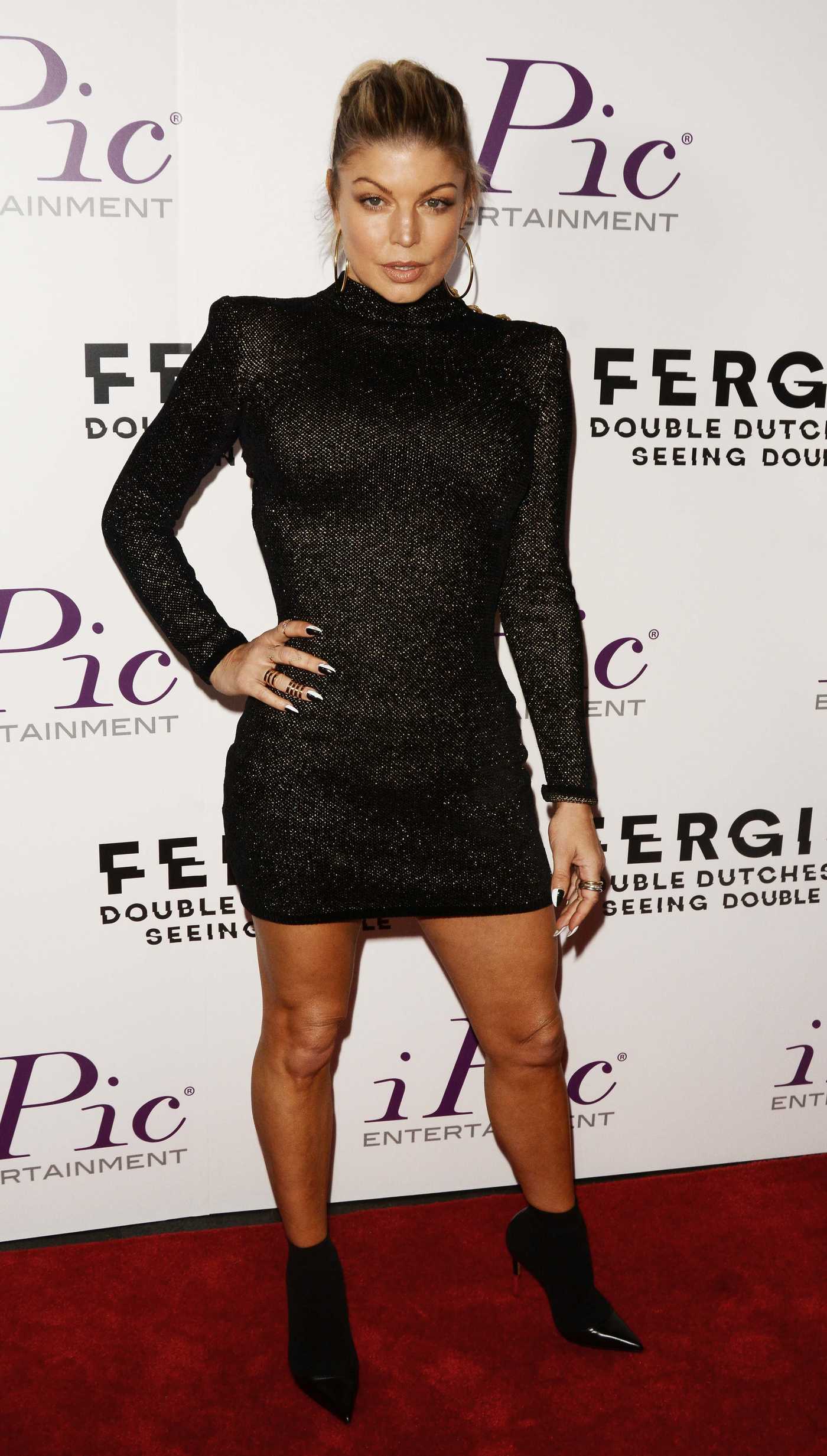 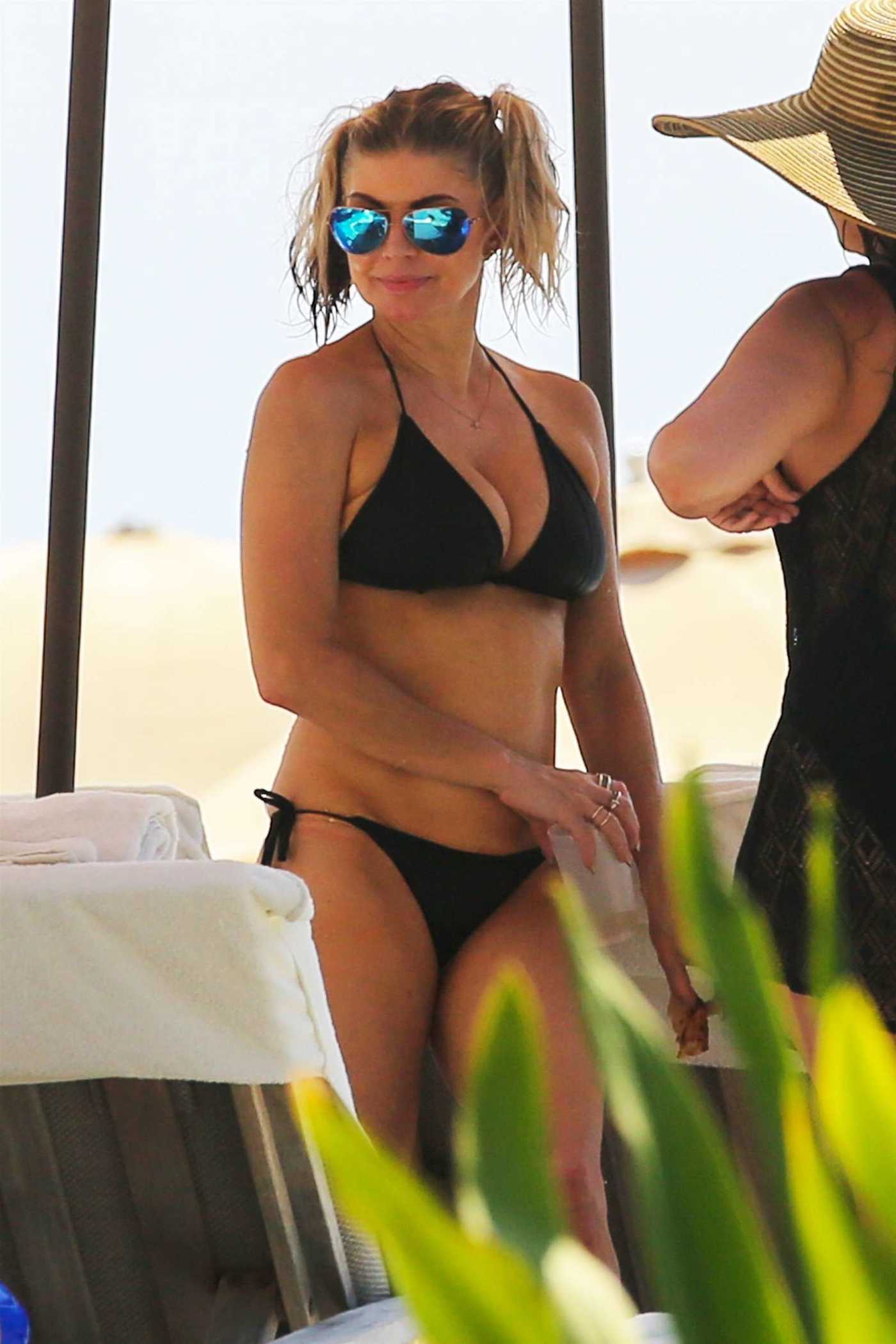 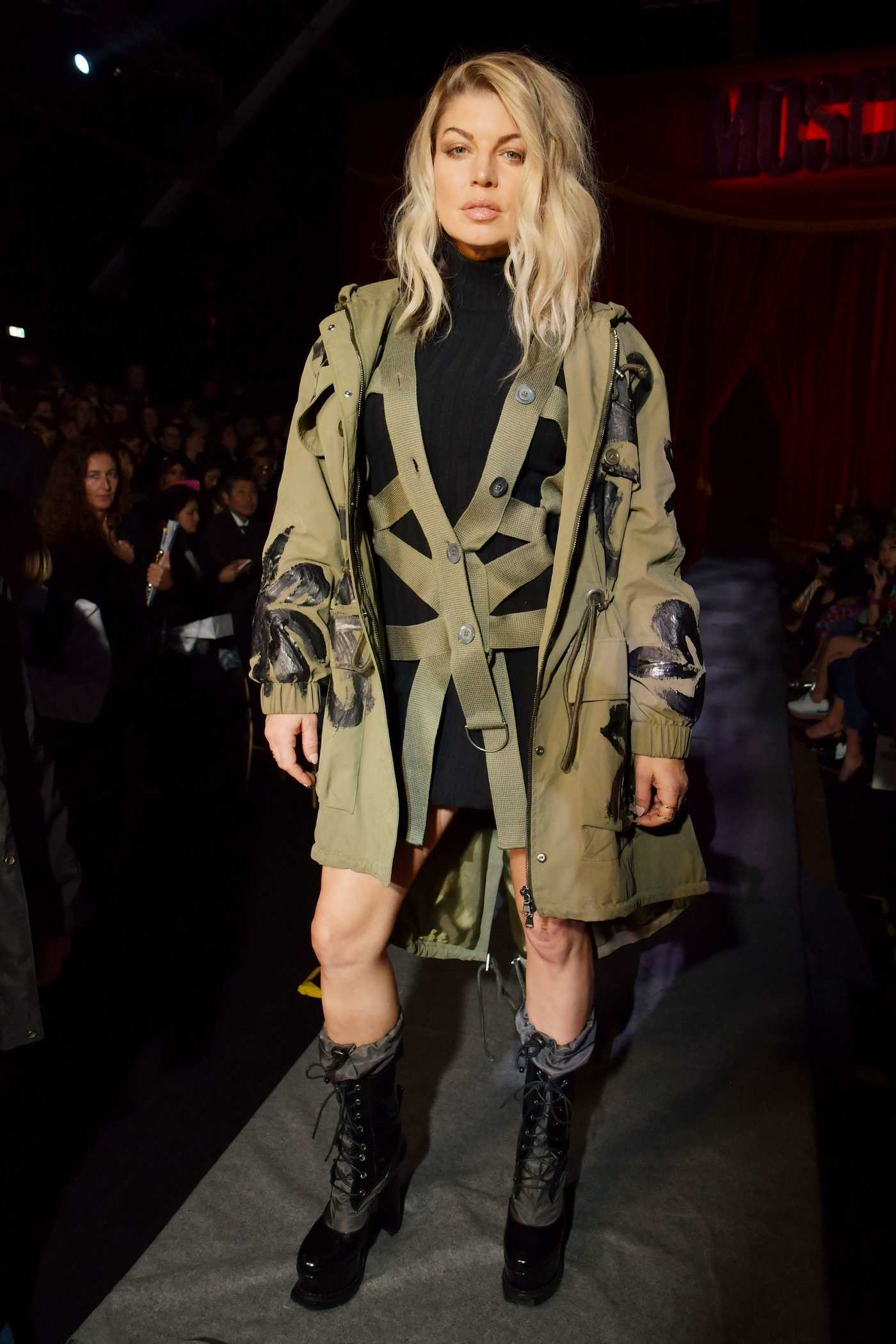