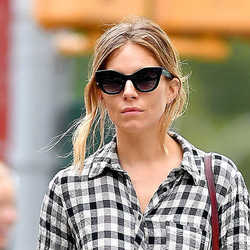 Sienna Miller is an actress and model who has appeared in such films as Factory Girl, Stardust, American Sniper, Layer Cake, Foxcatcher and GI Joe: The Rise of Cobra. 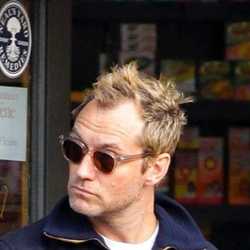 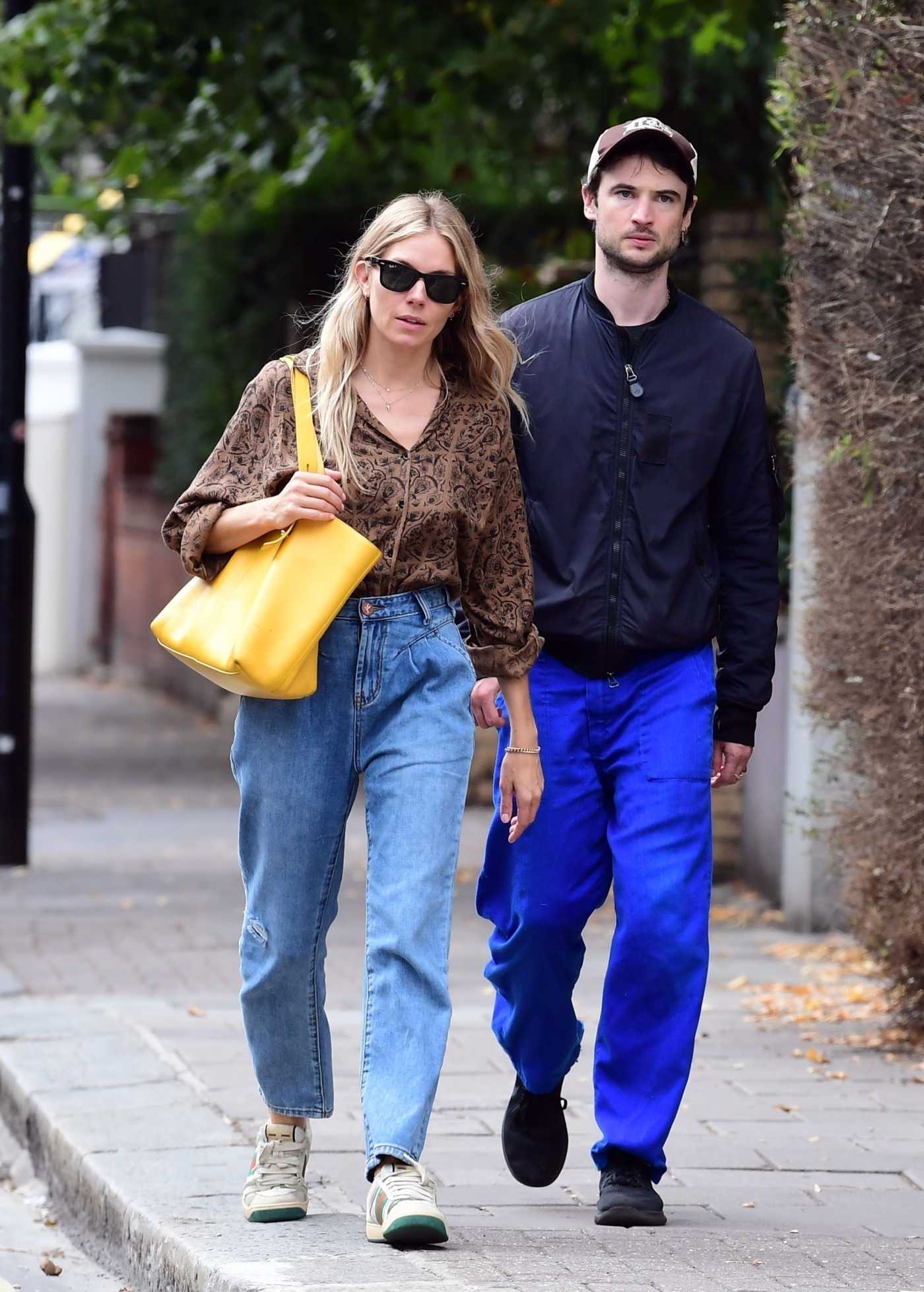 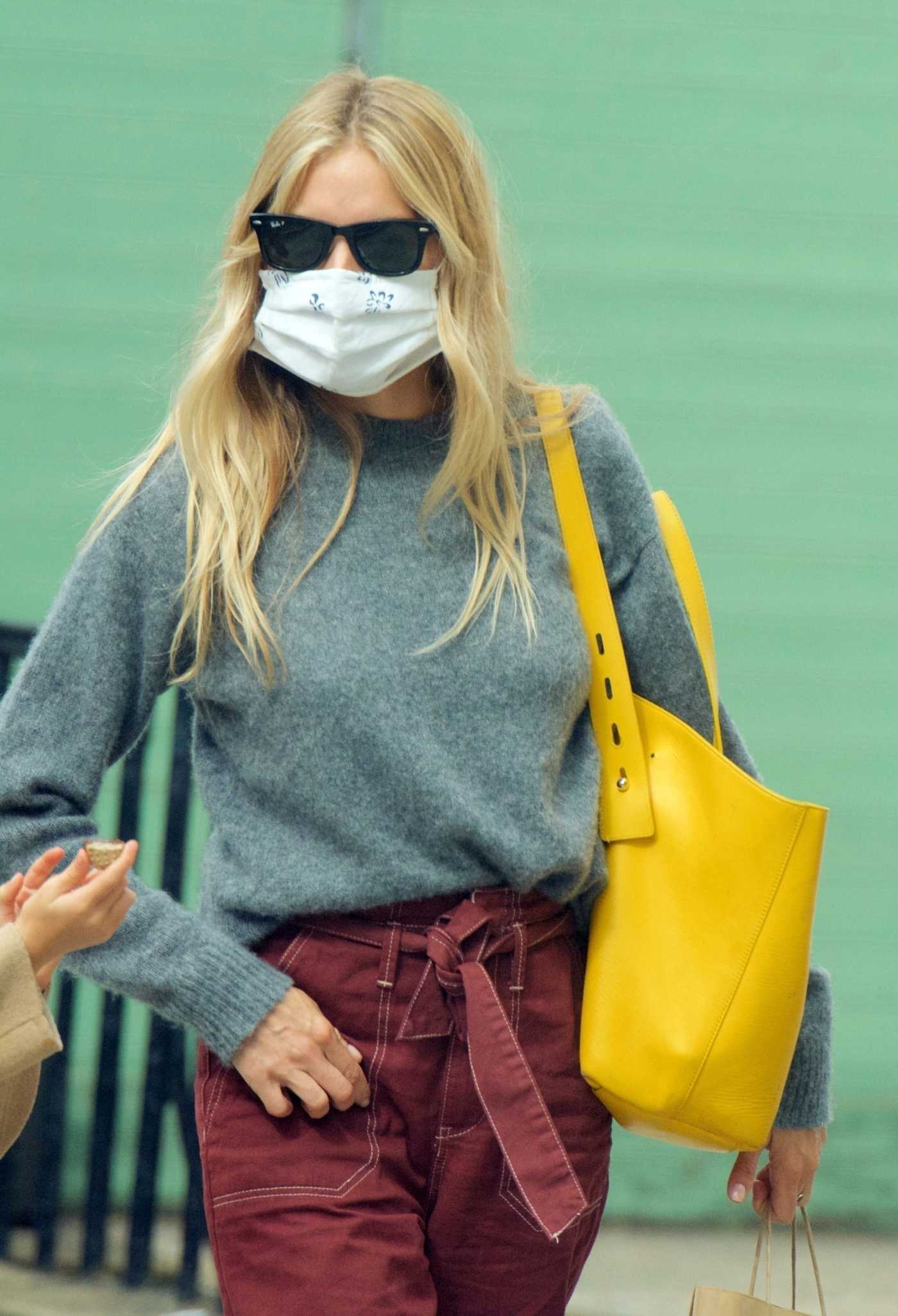 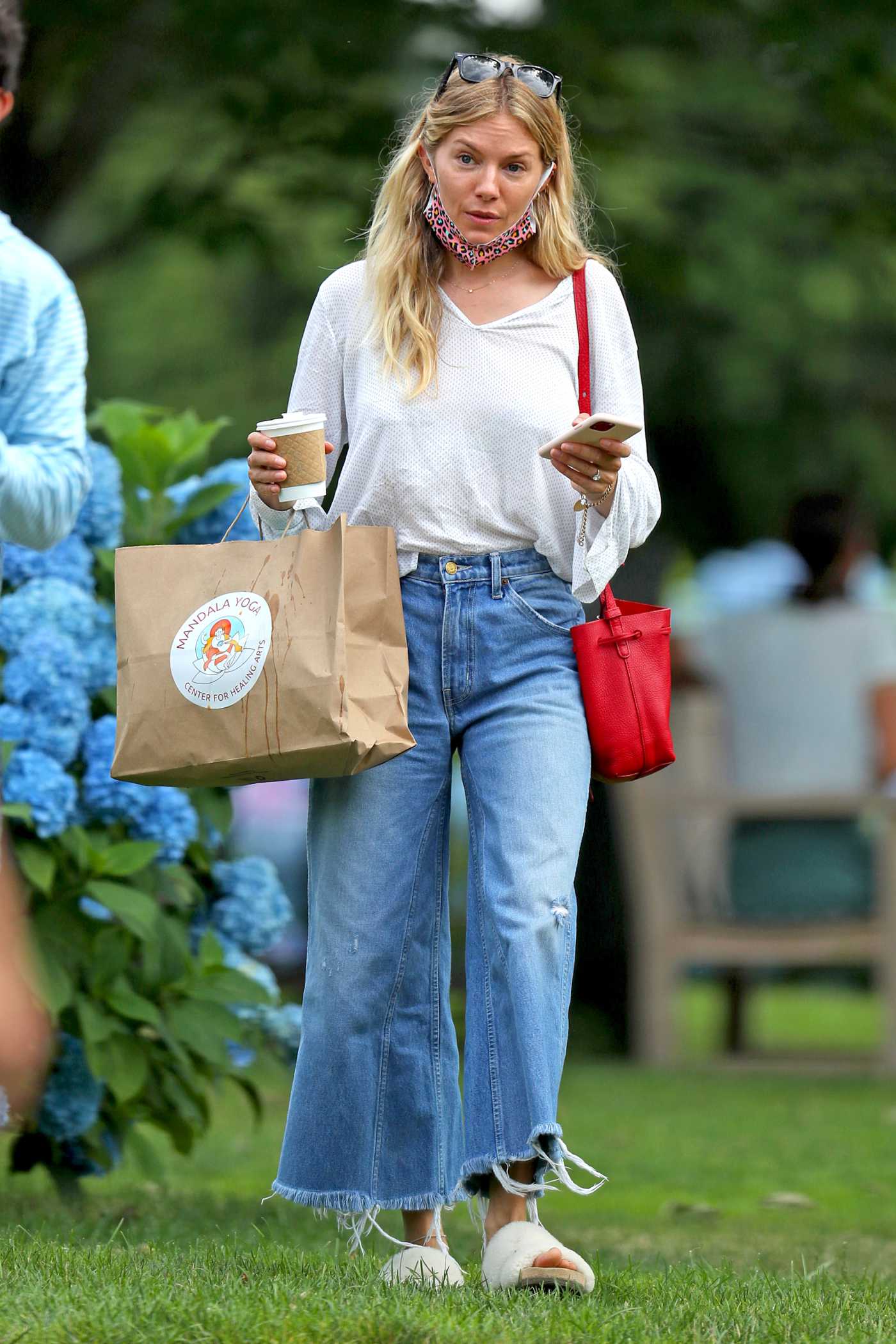 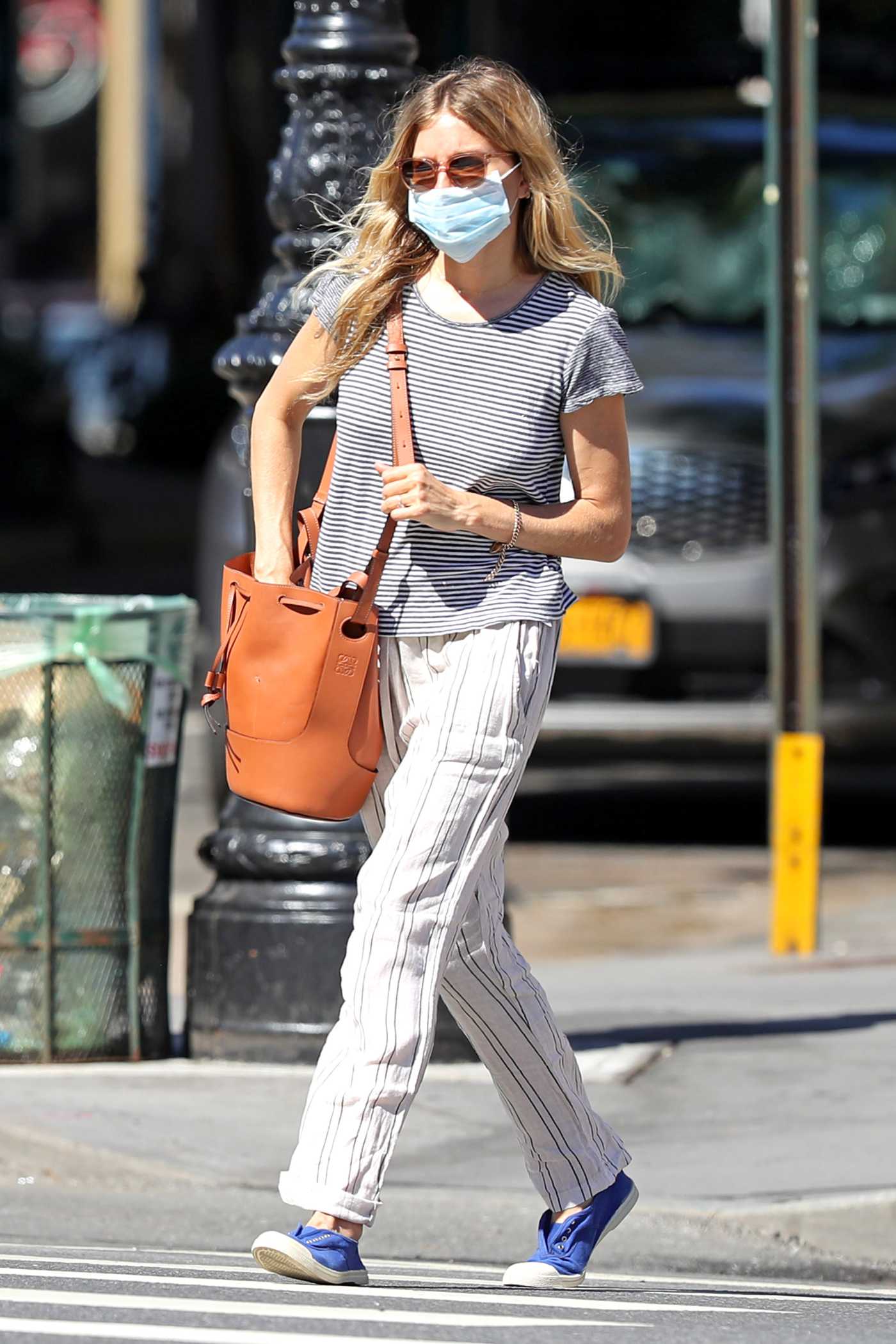 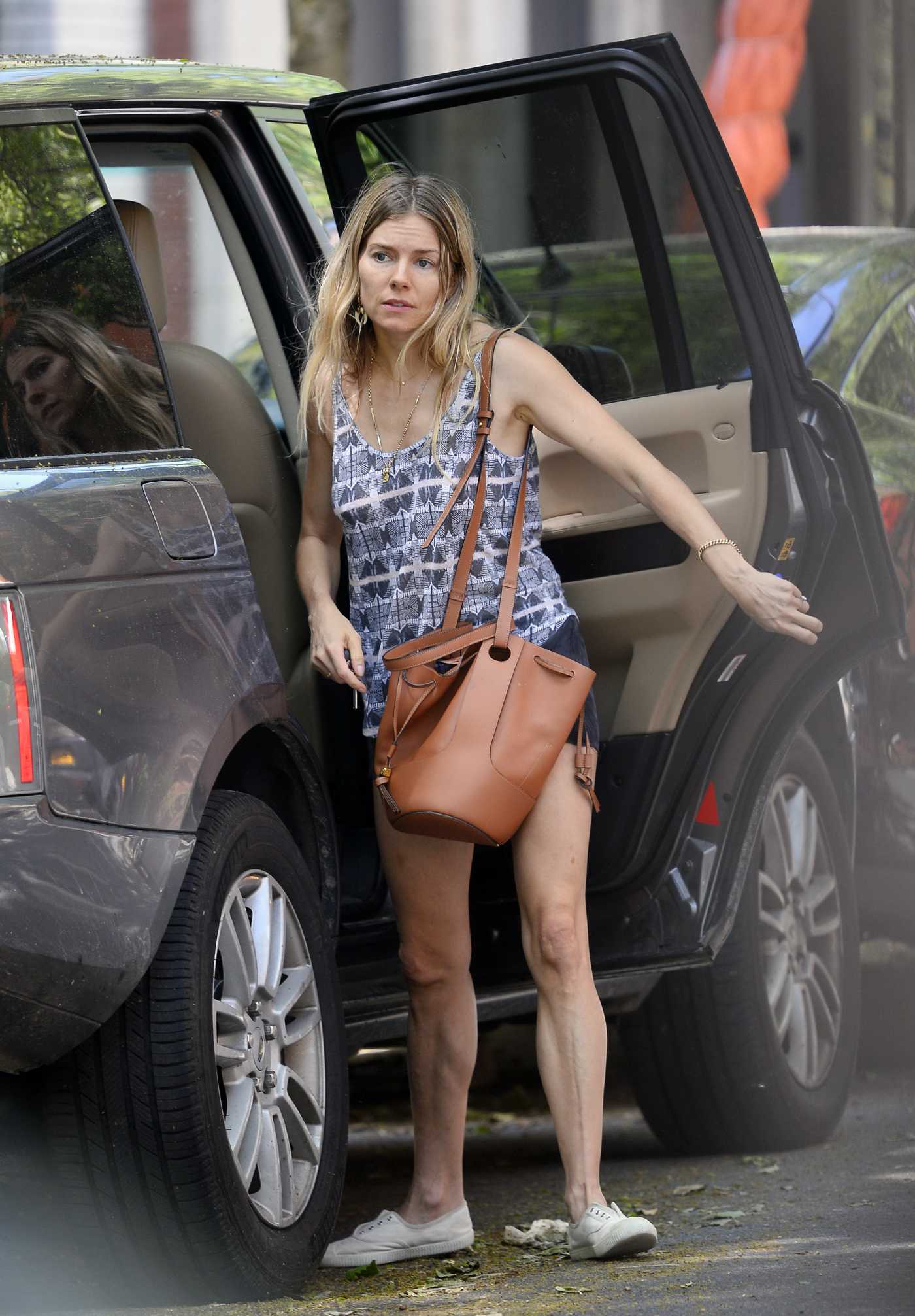 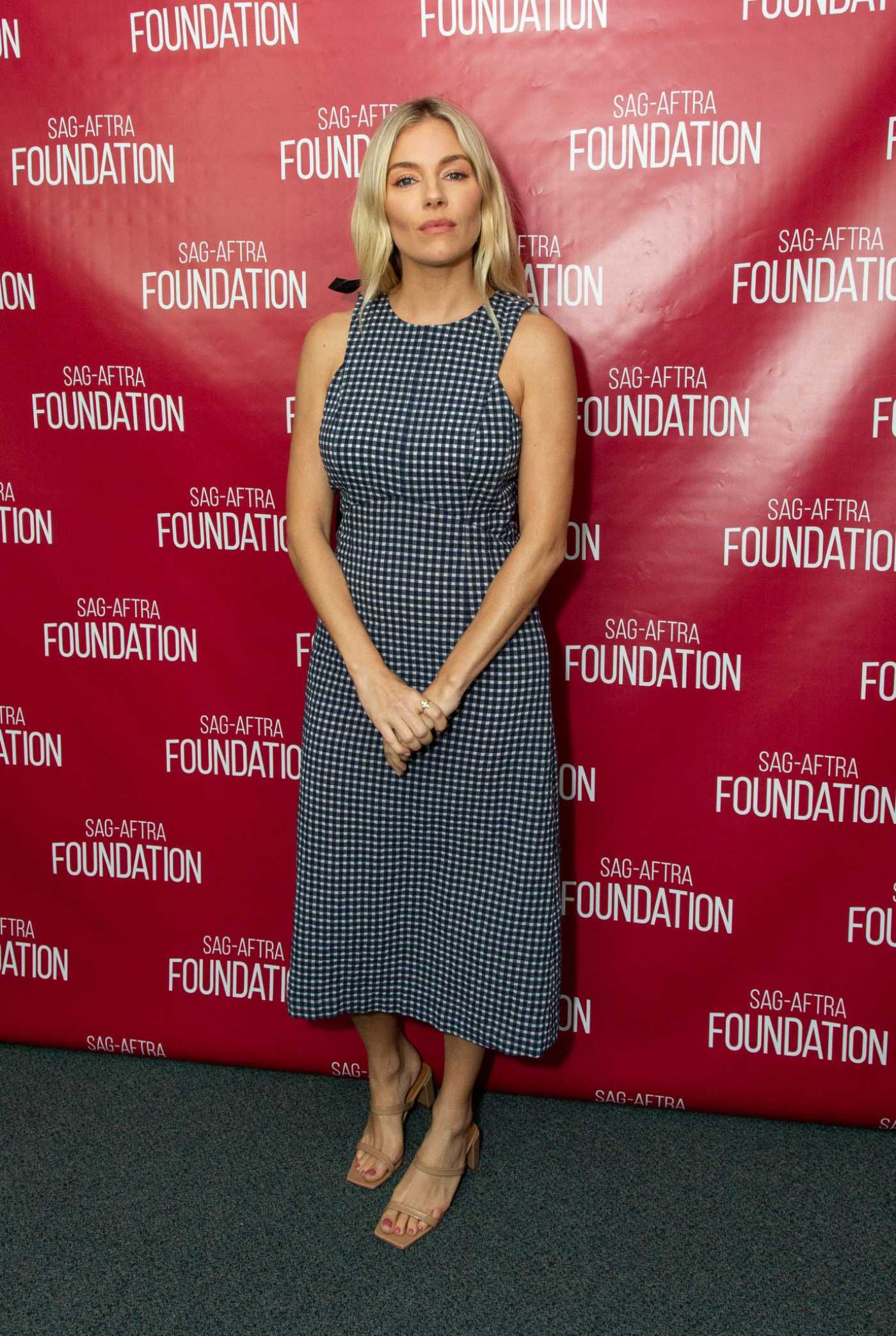 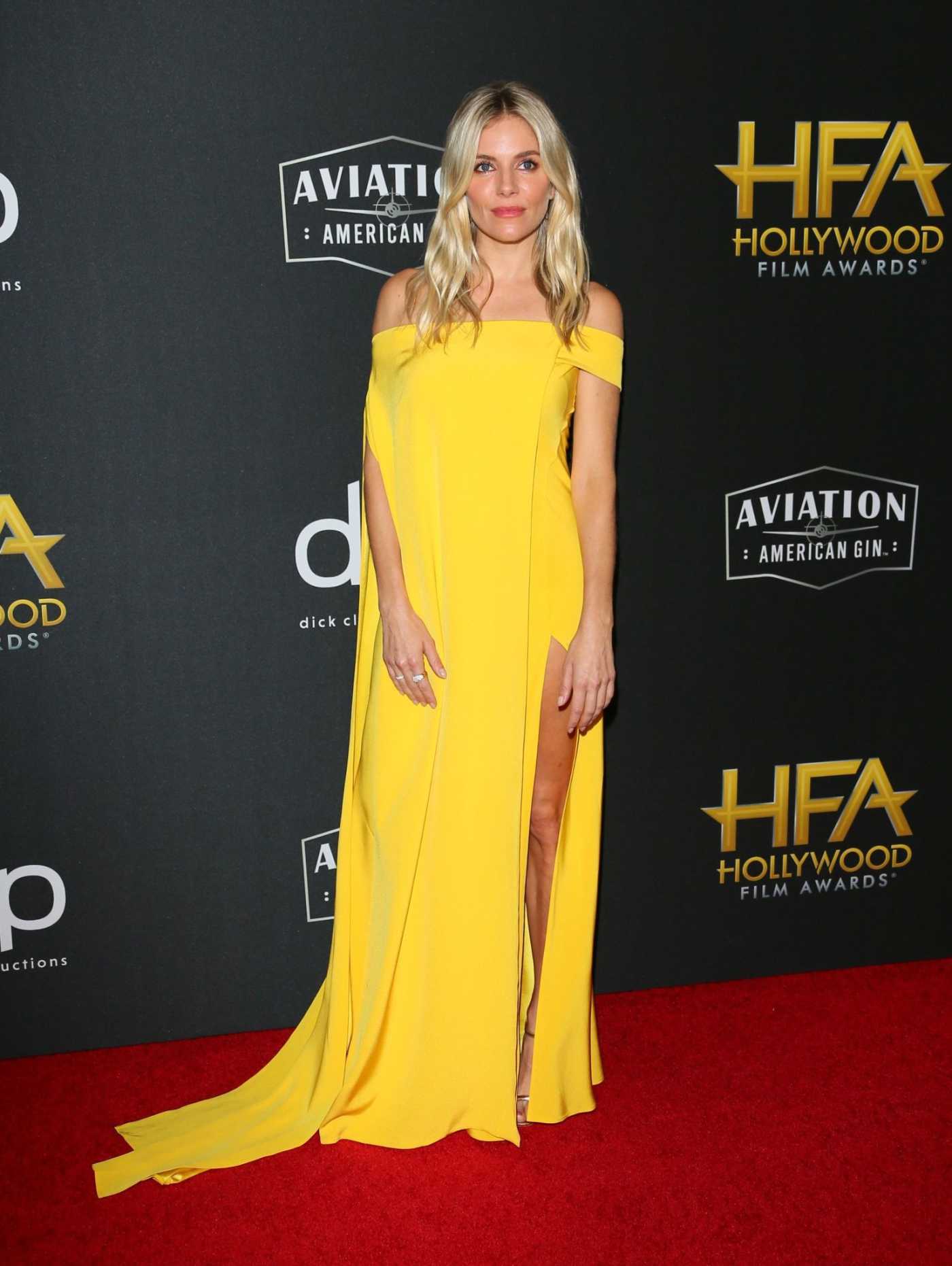 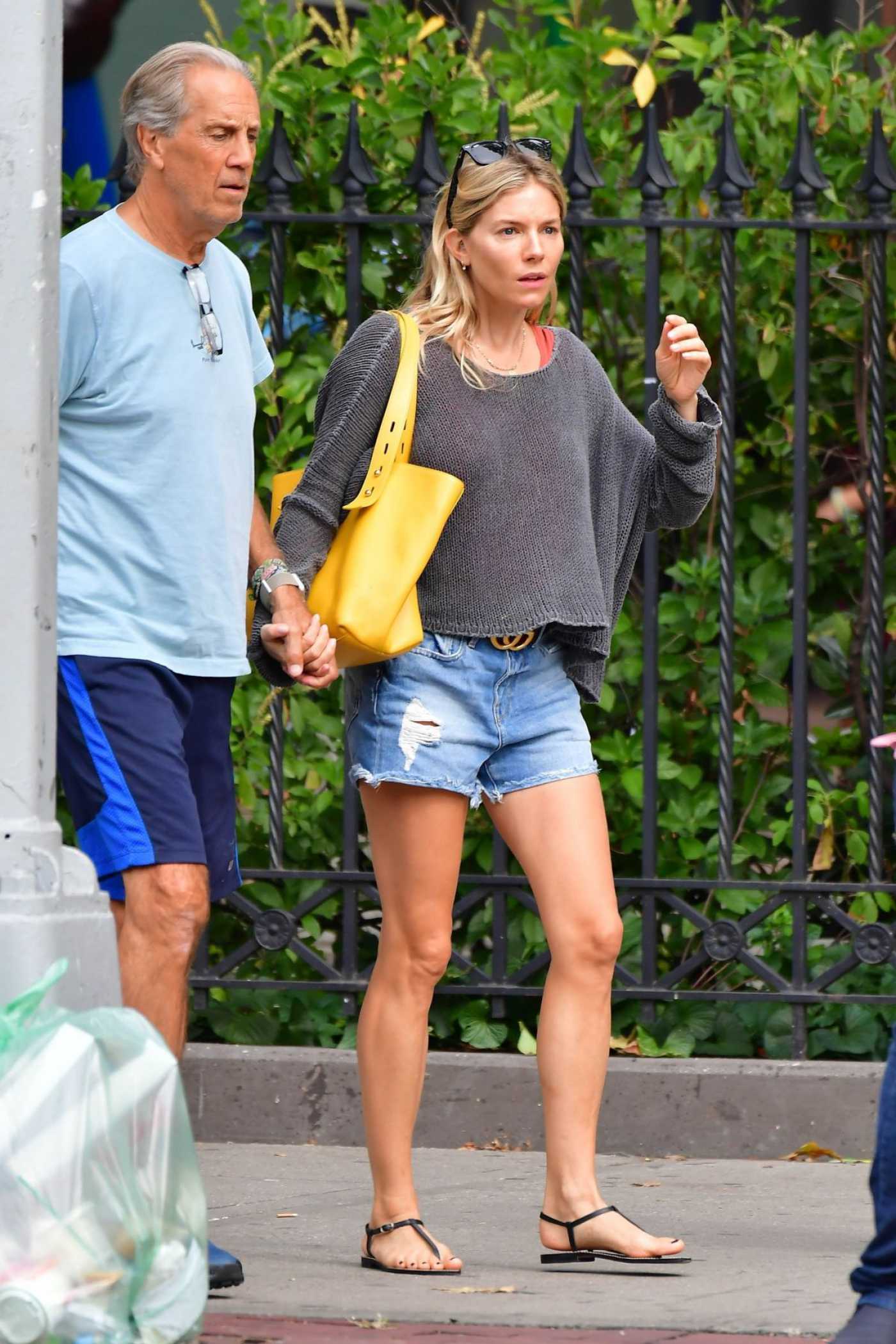 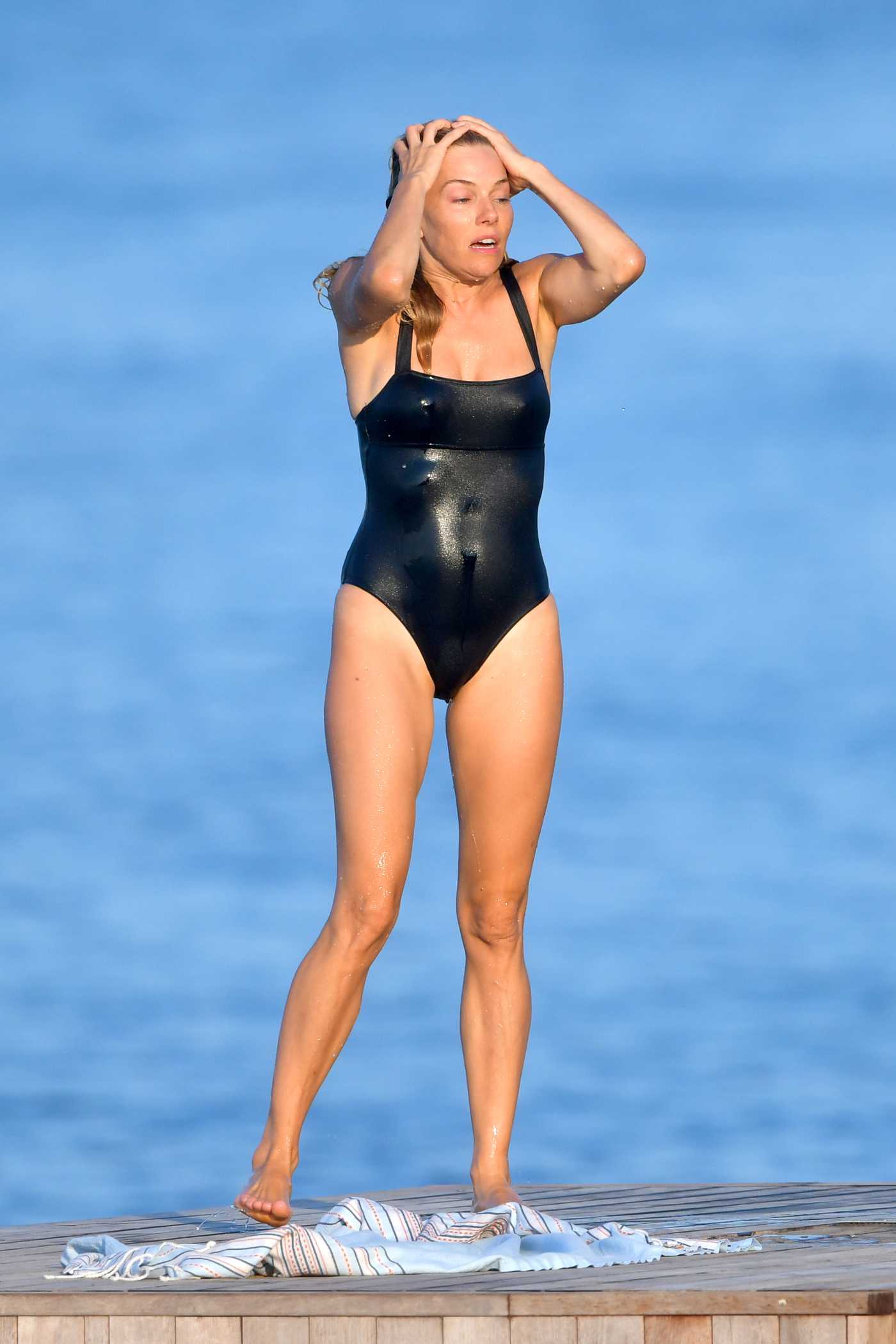 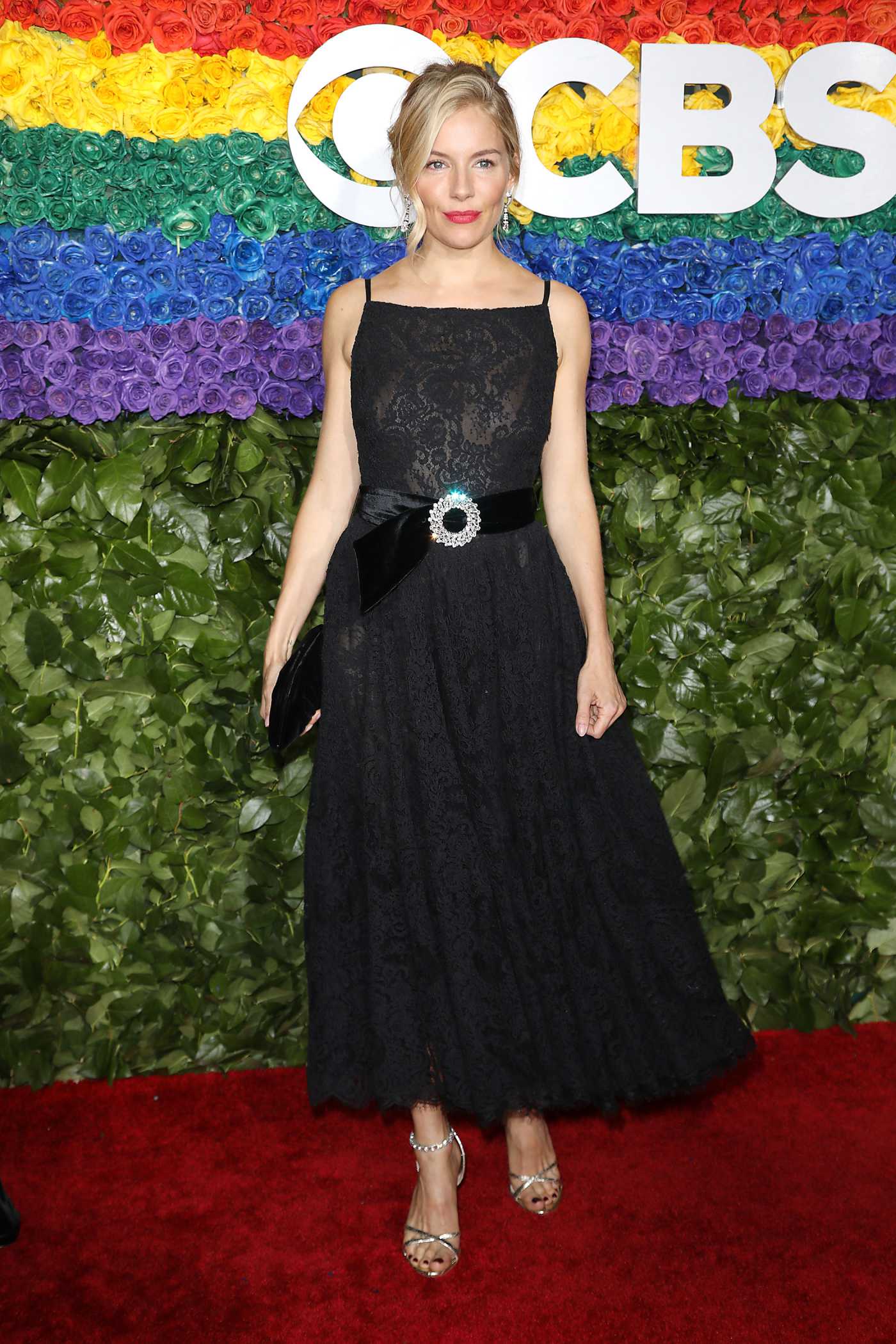