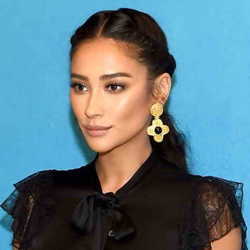 Shay Mitchell is an actress known to television audiences as Emily Fields on the ABC Family series Pretty Little Liars. In 2011, she received a Young Hollywood Award for her work on the hit show. She was once romantically tied to Carlos Pena. 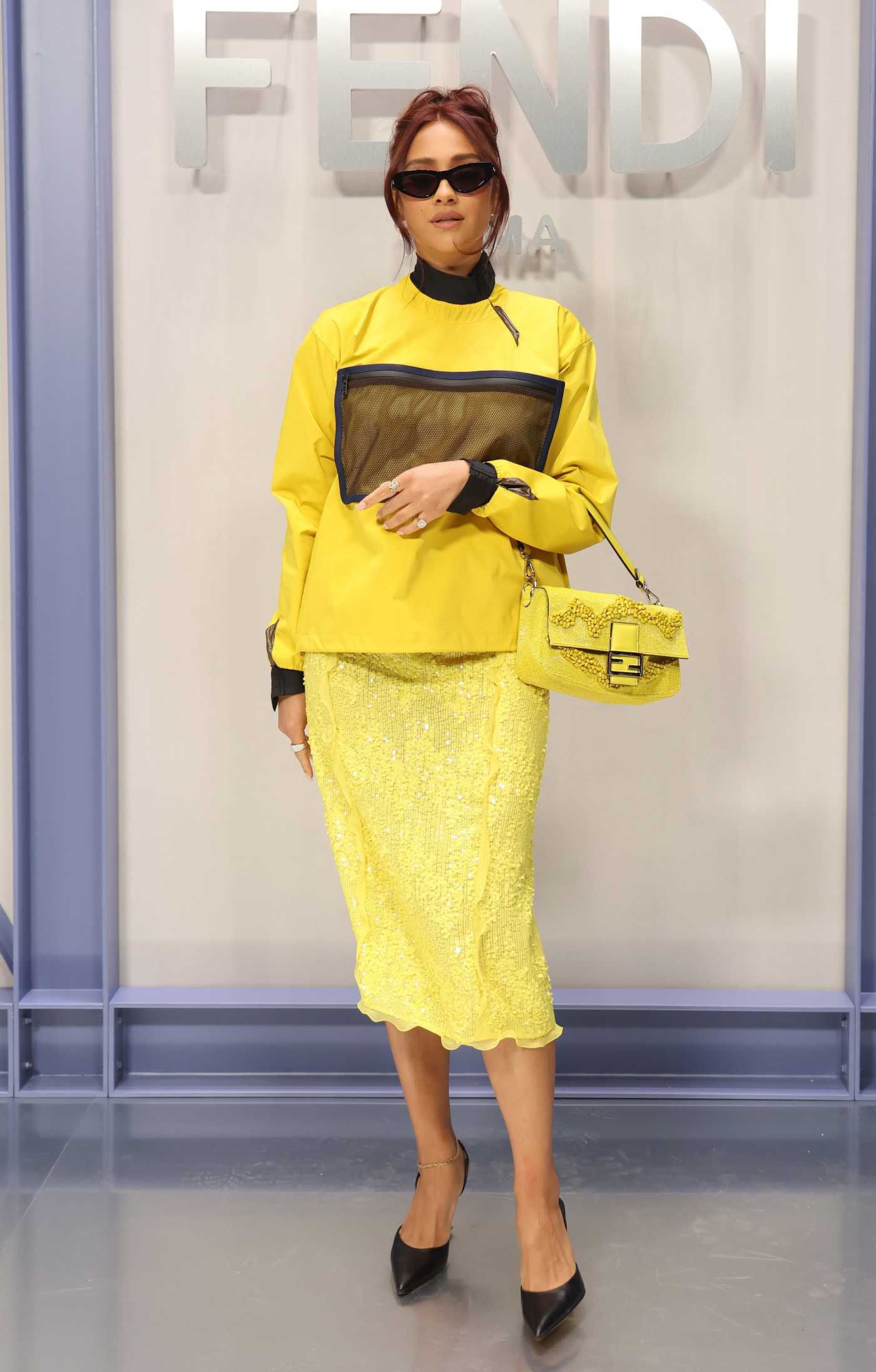 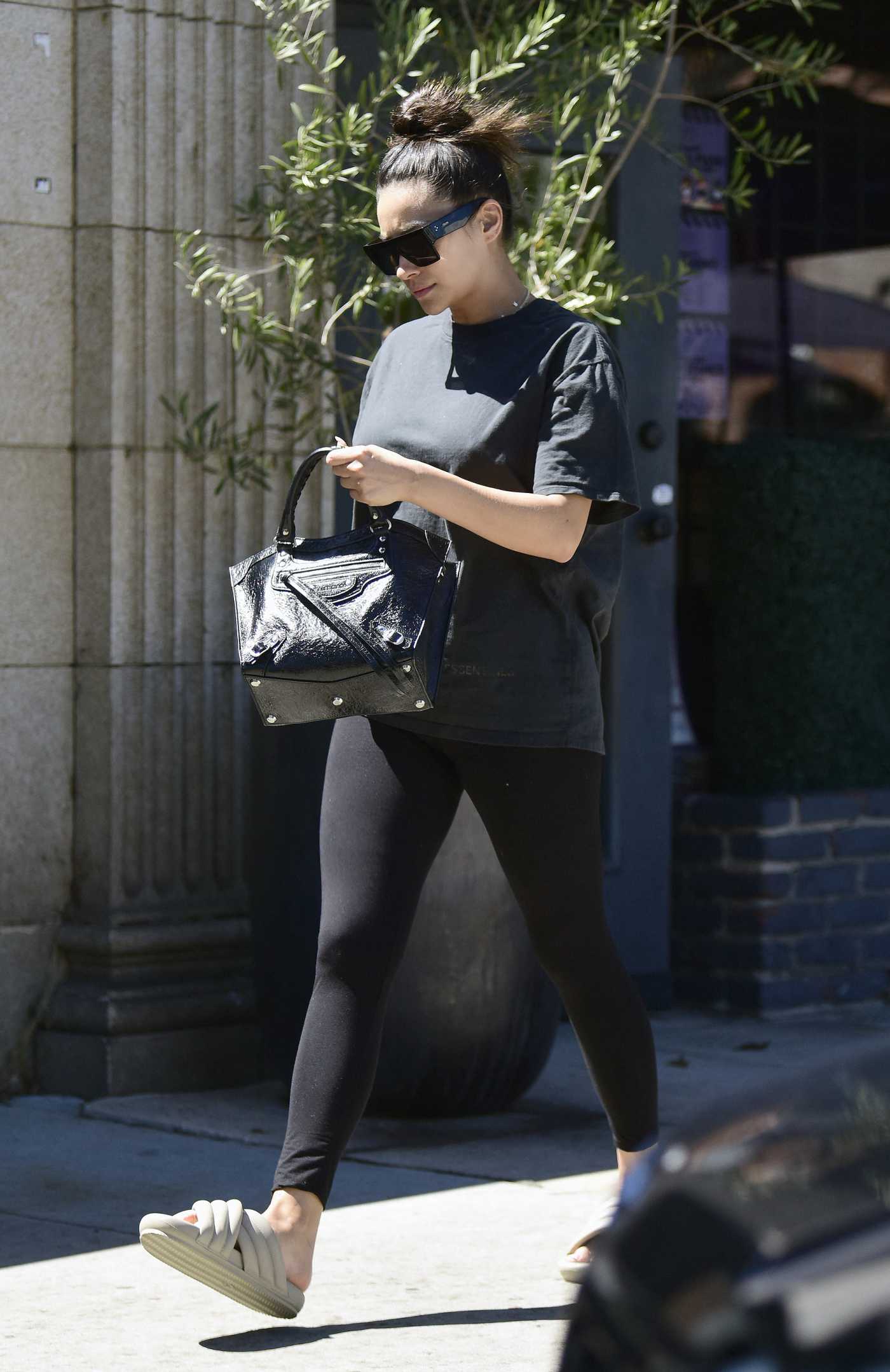 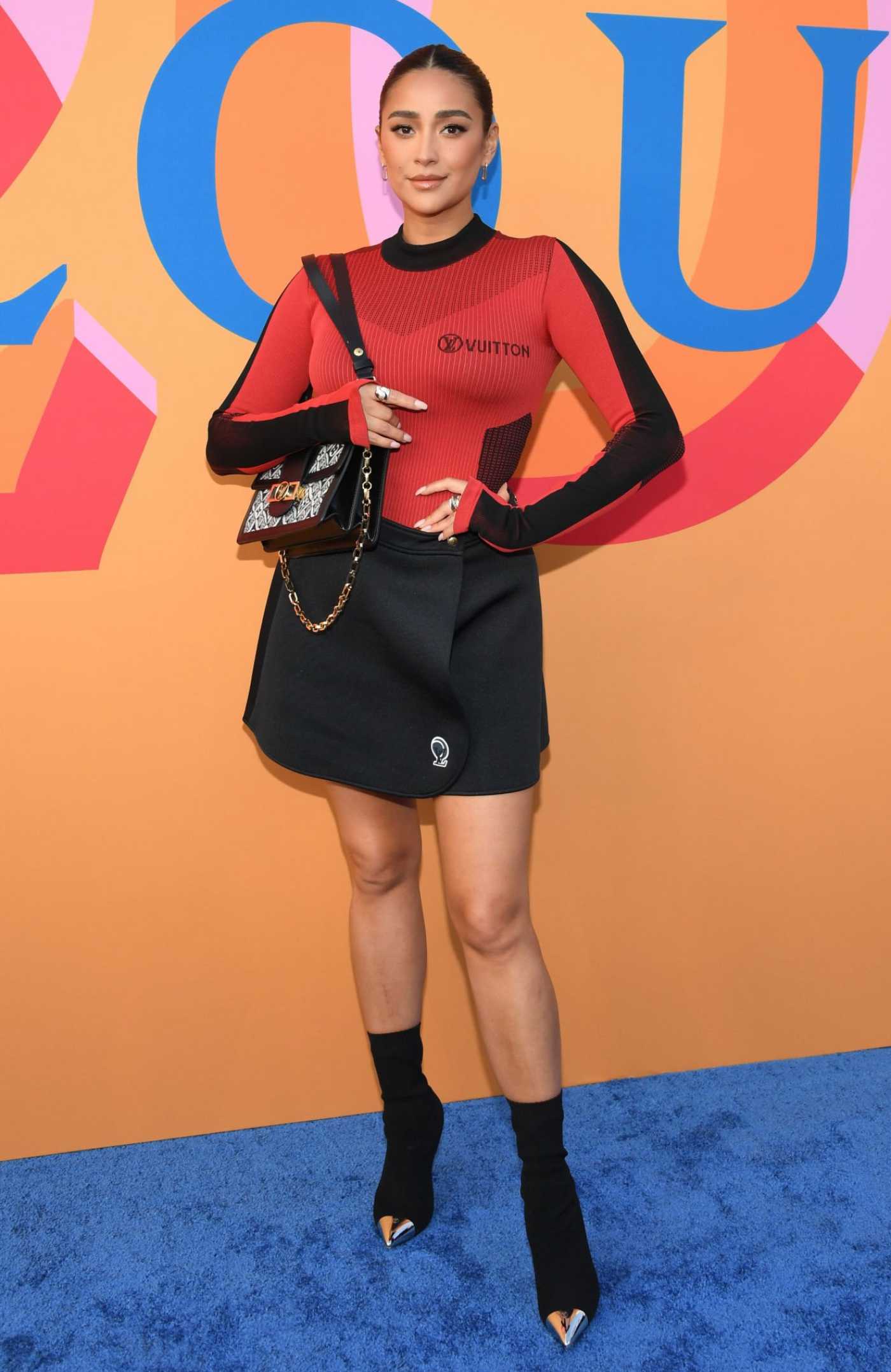 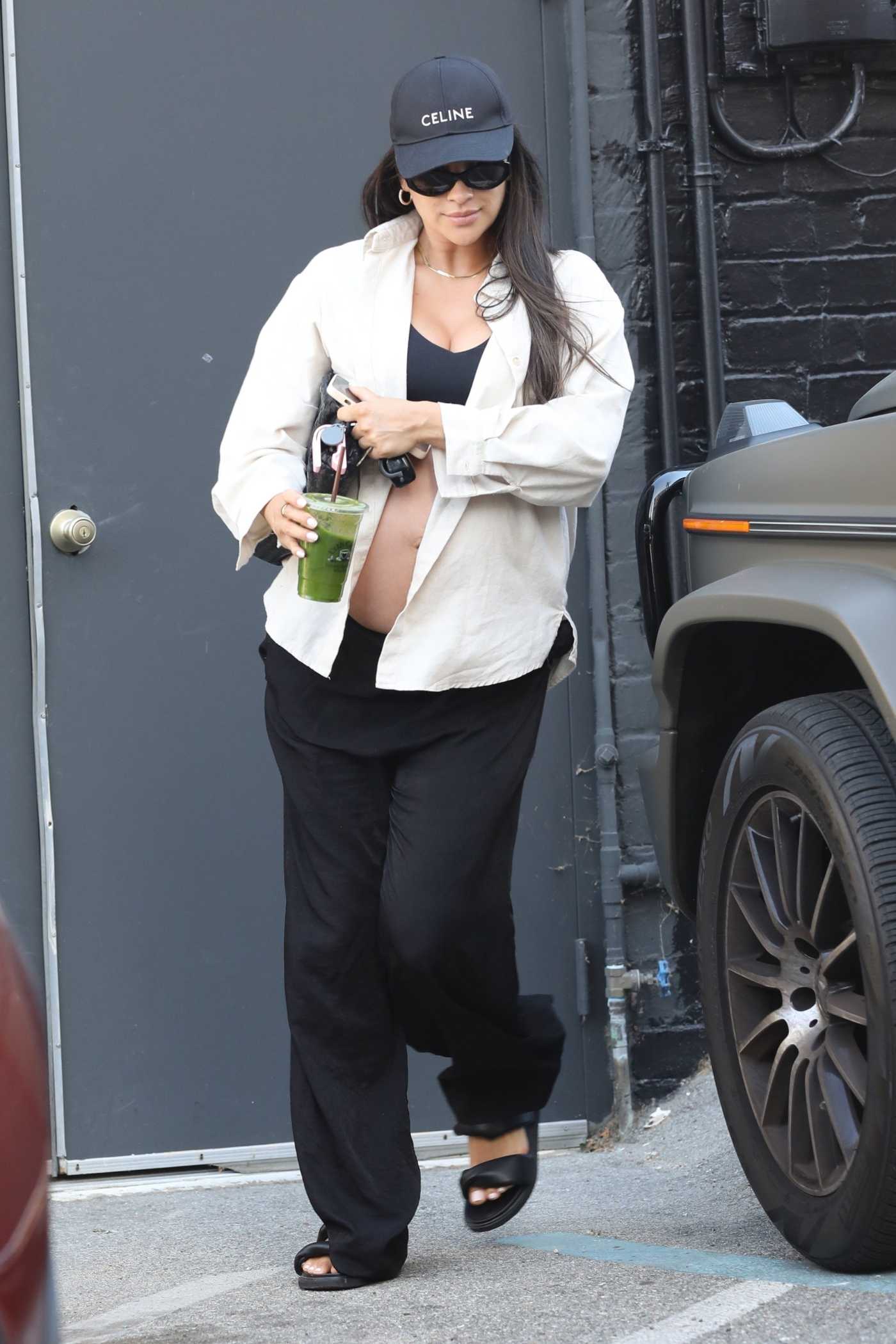 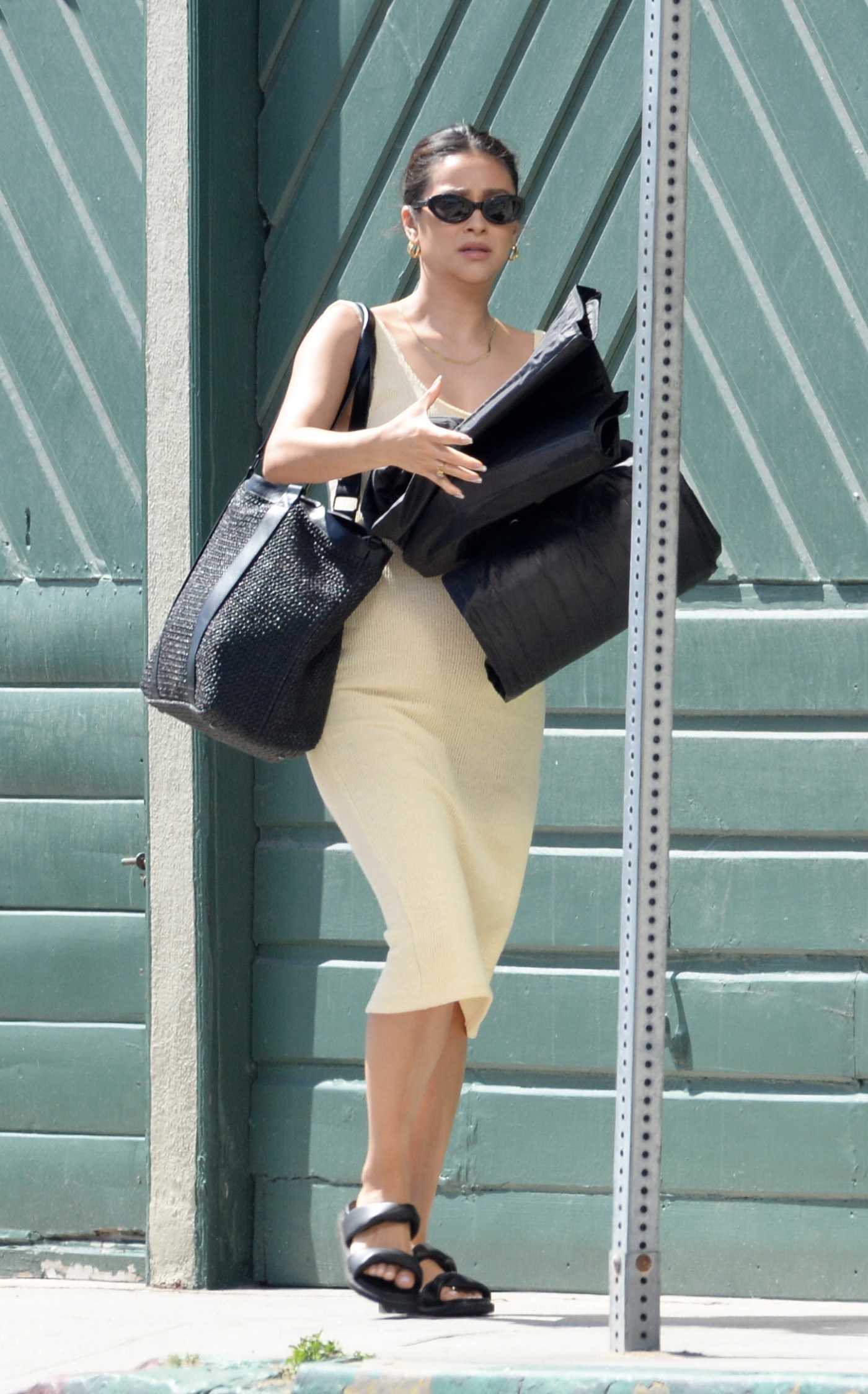 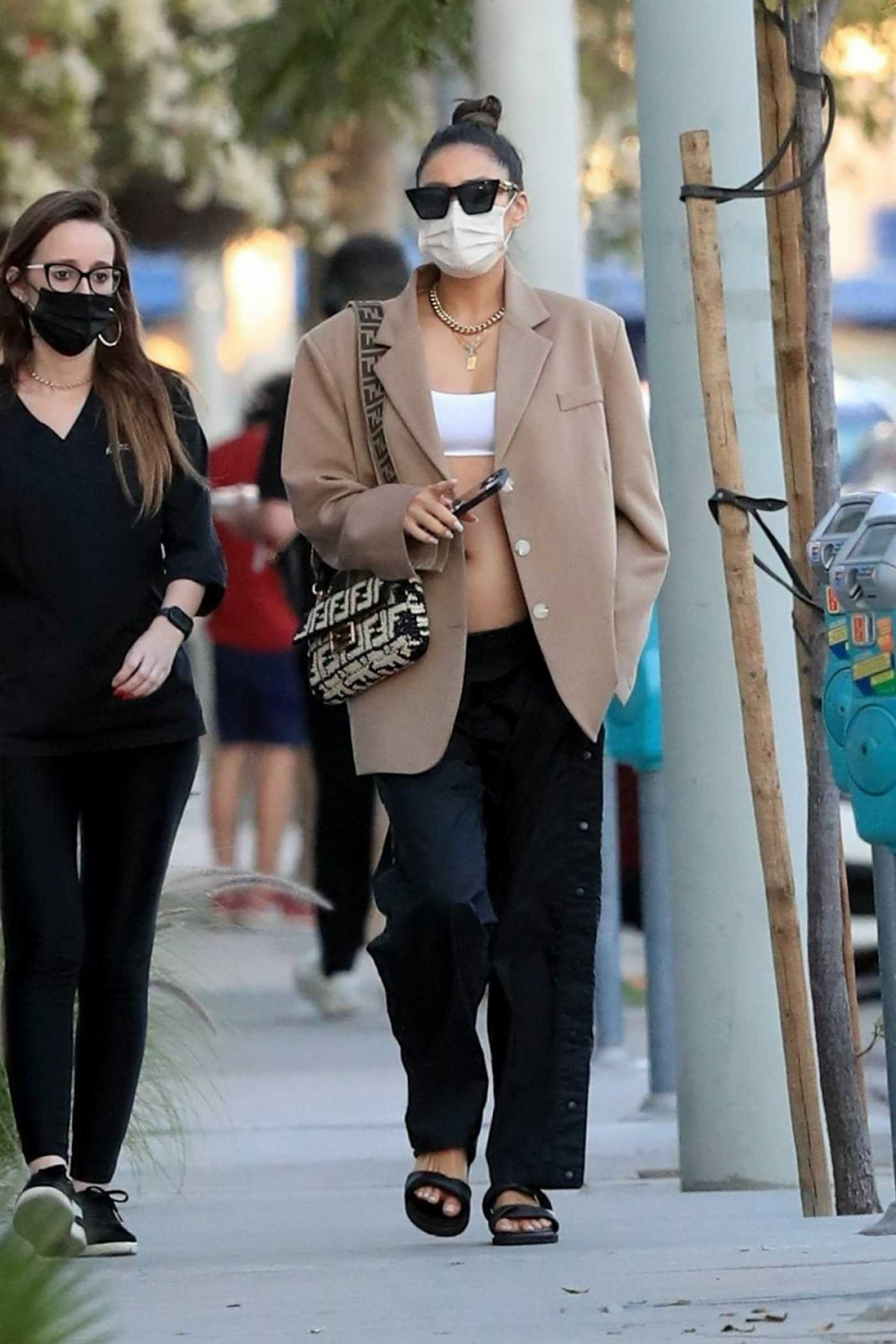 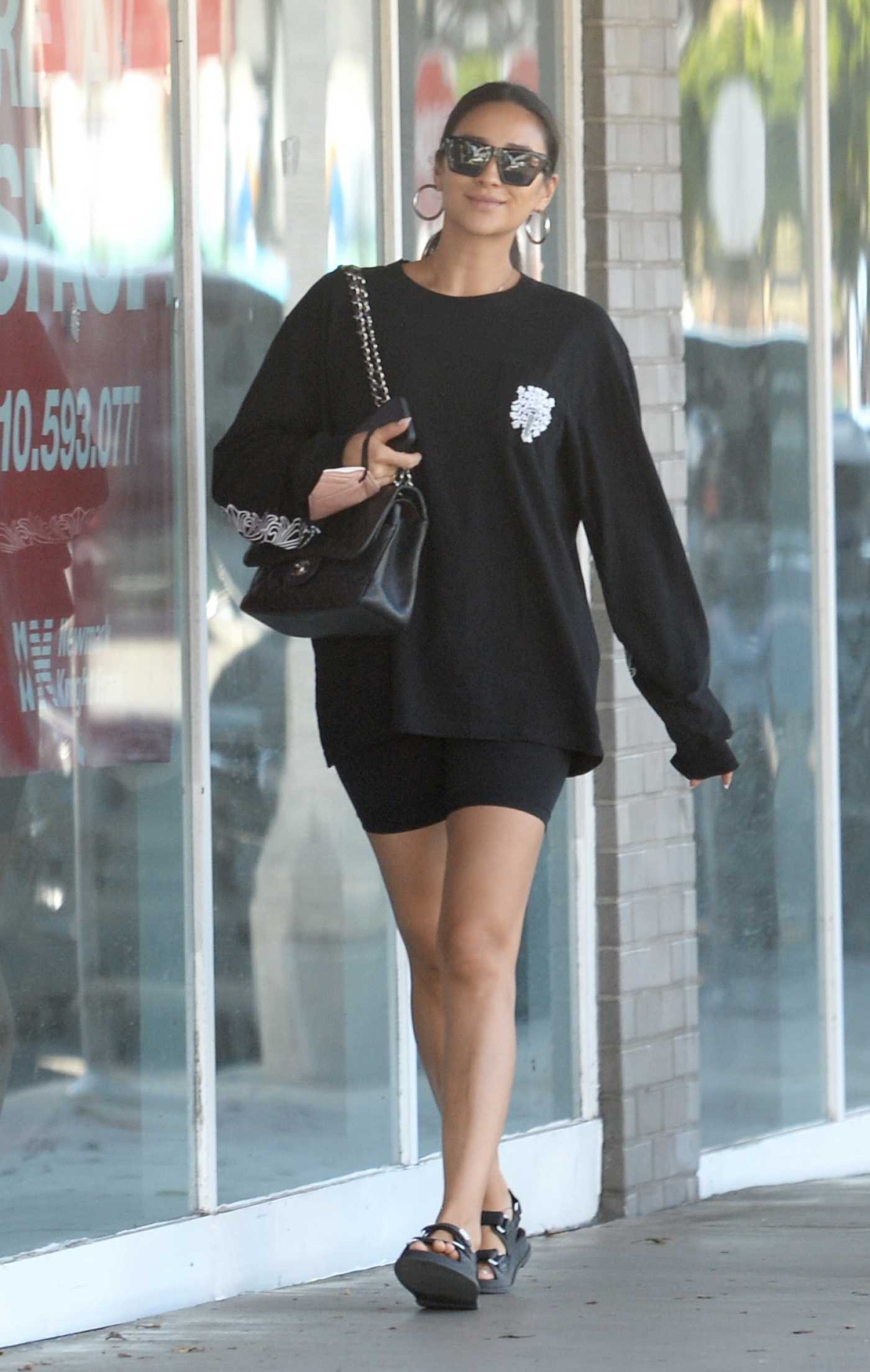 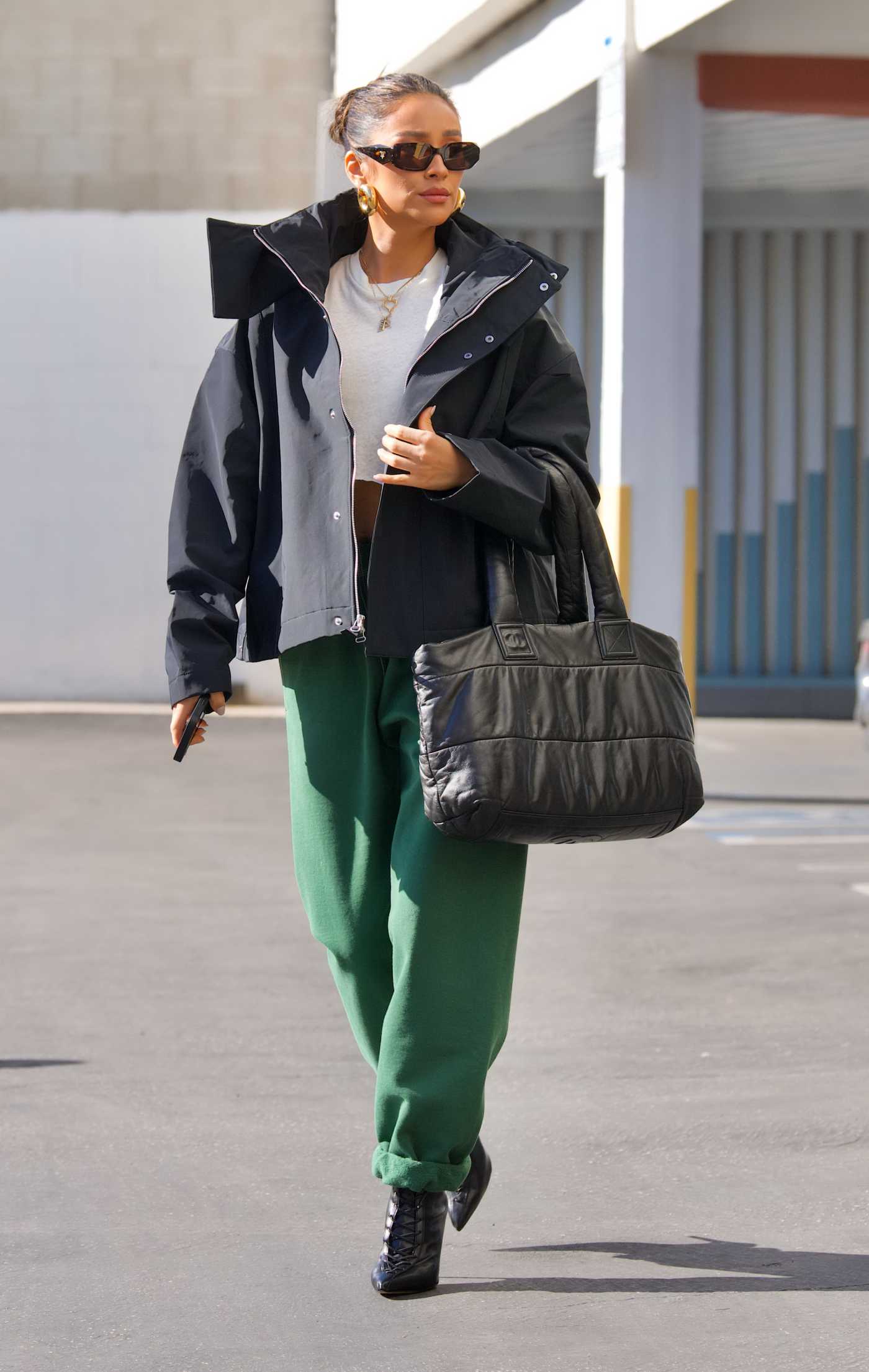 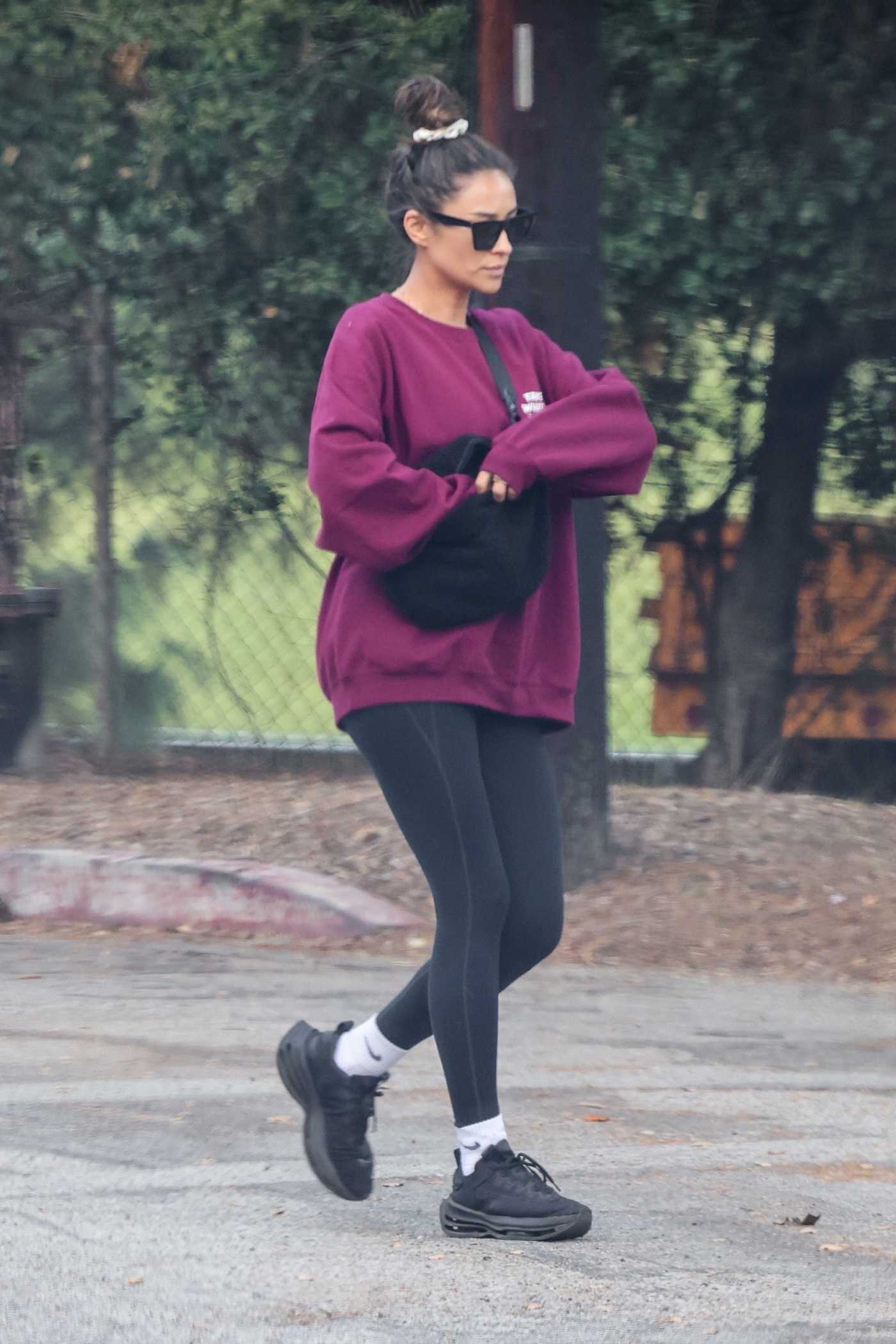 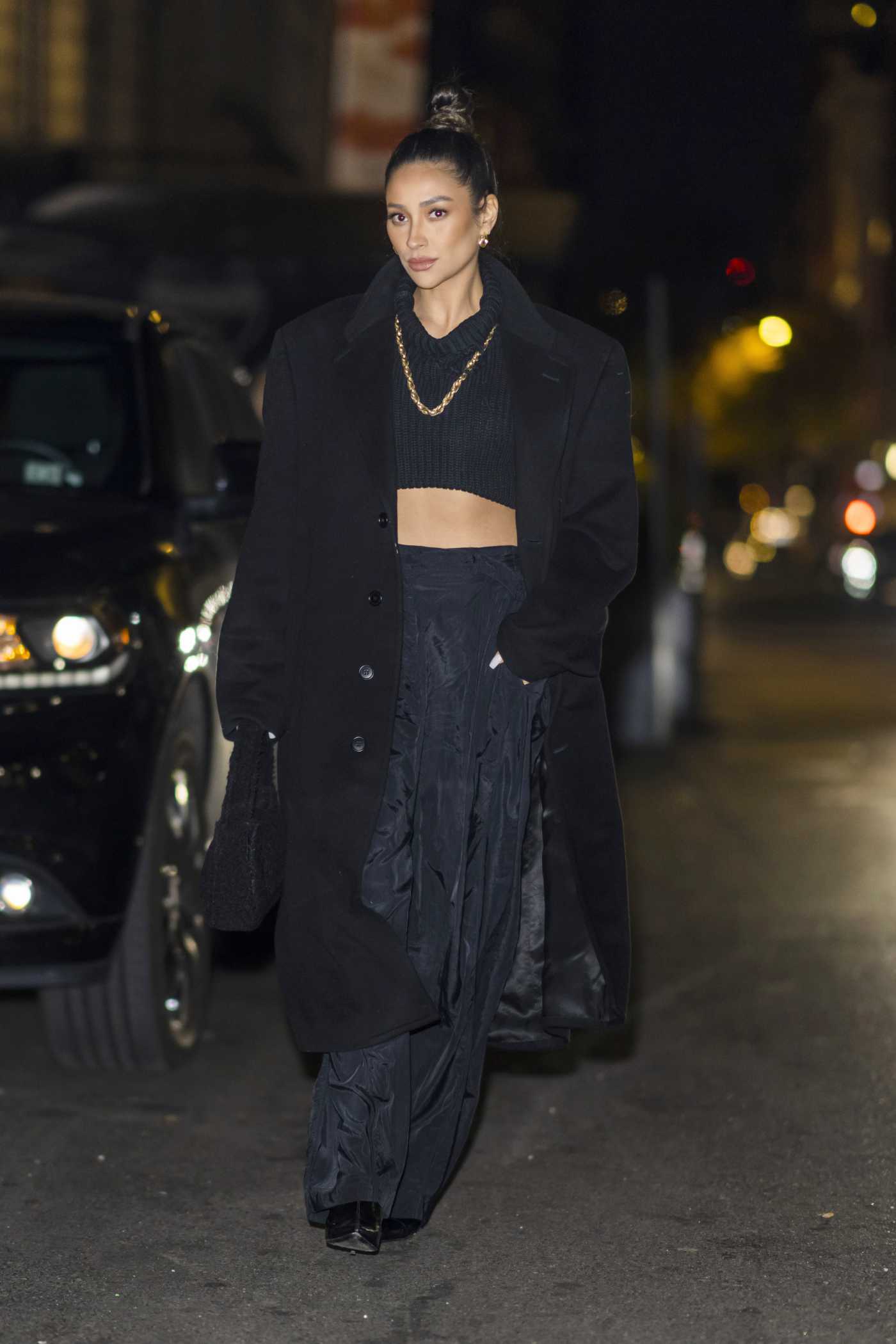