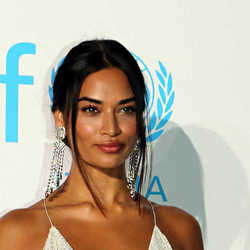 Her mother was Lithuanian, while her father was of Pakistani descent. Shanina Shaik walked the runway for Bebe by Kardashian, designed by Khloe Kardashian and her sisters. 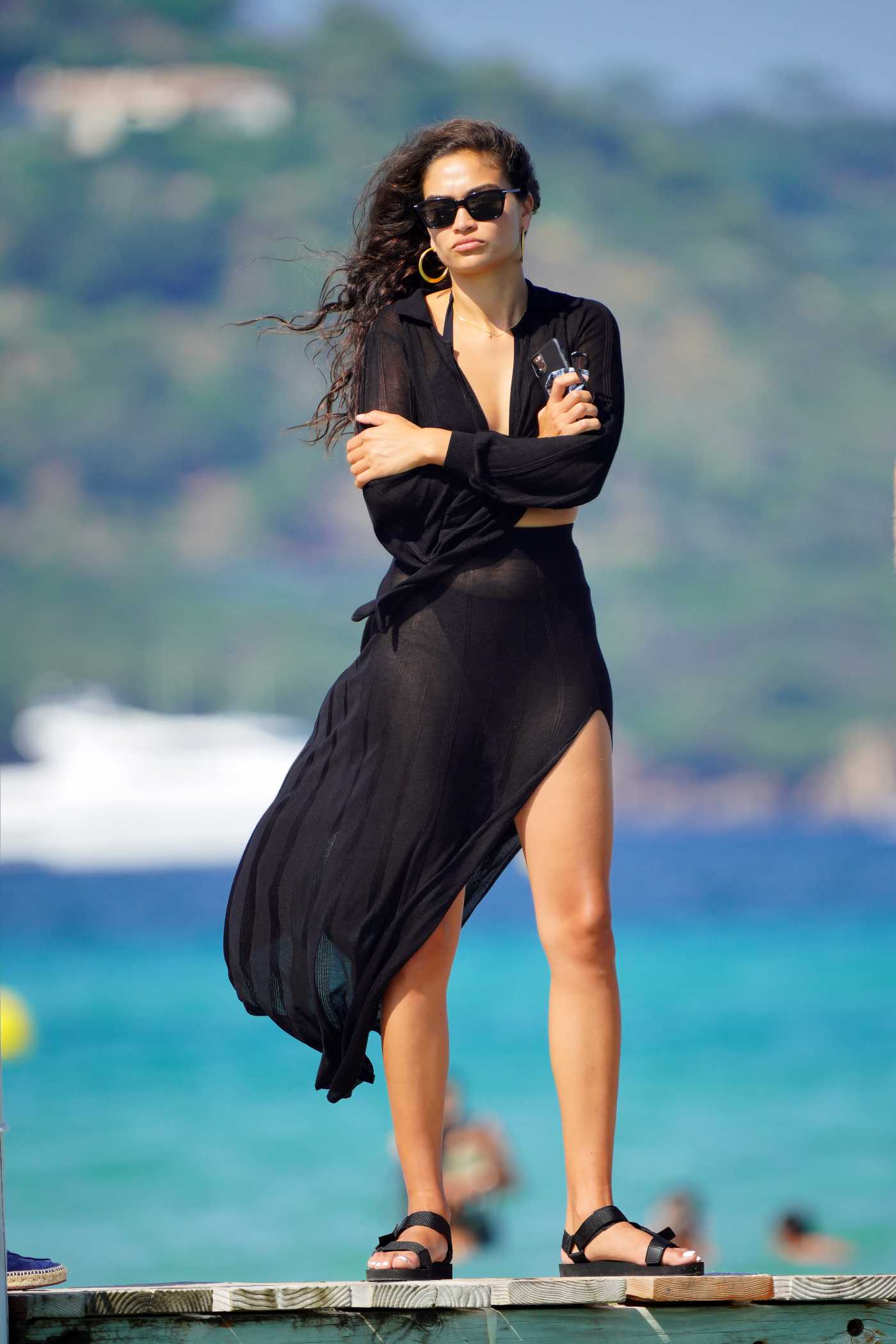 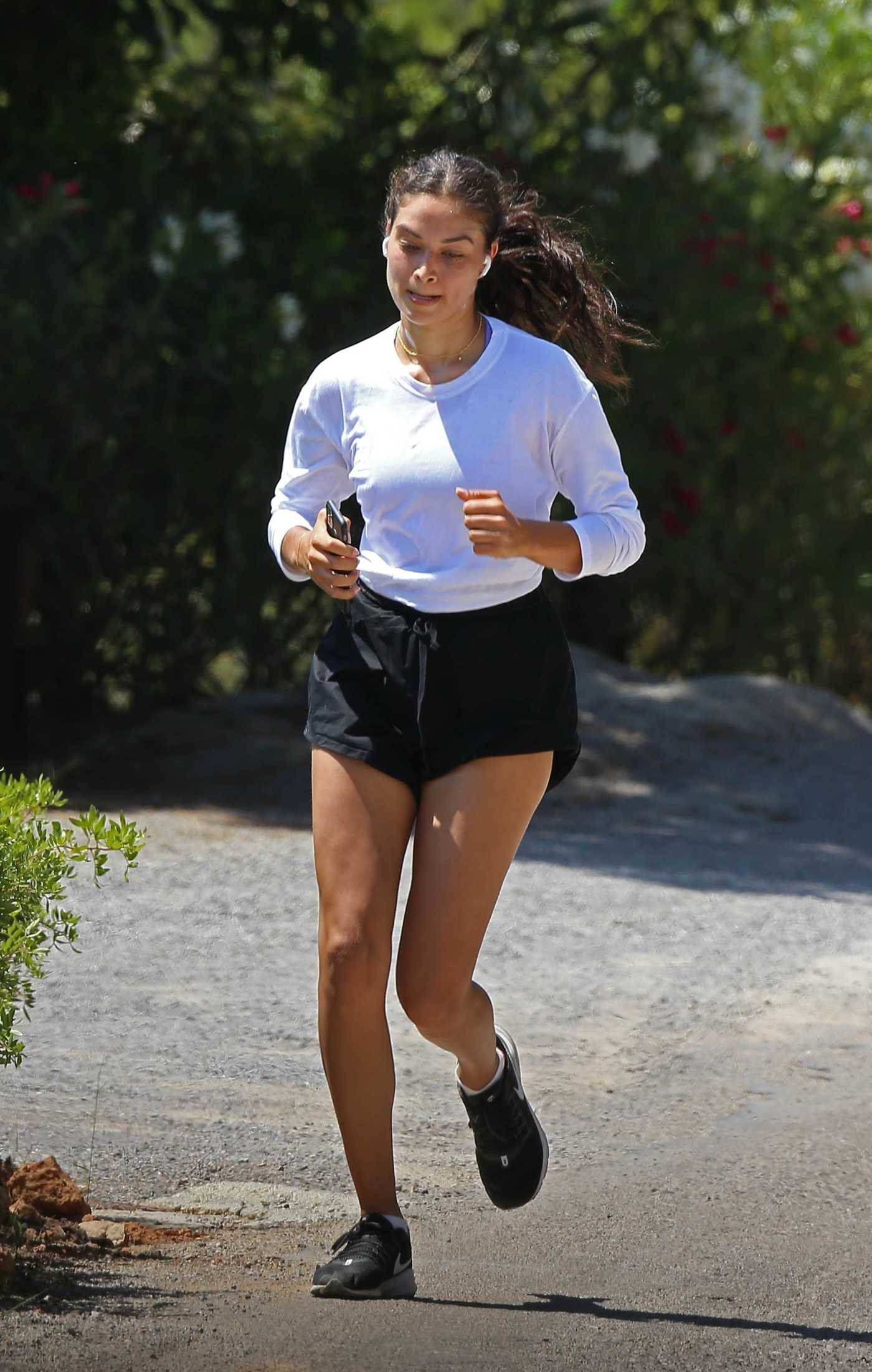 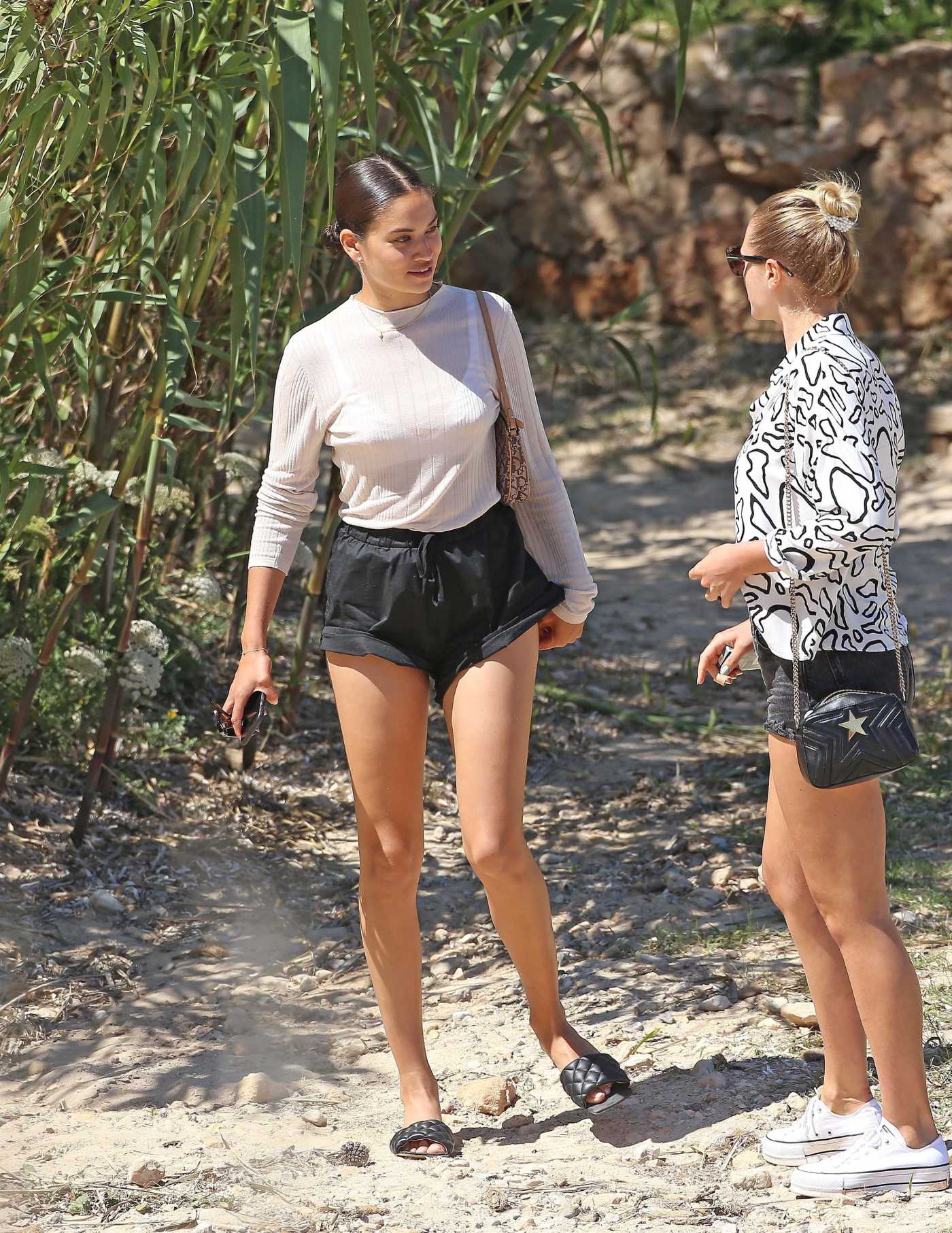 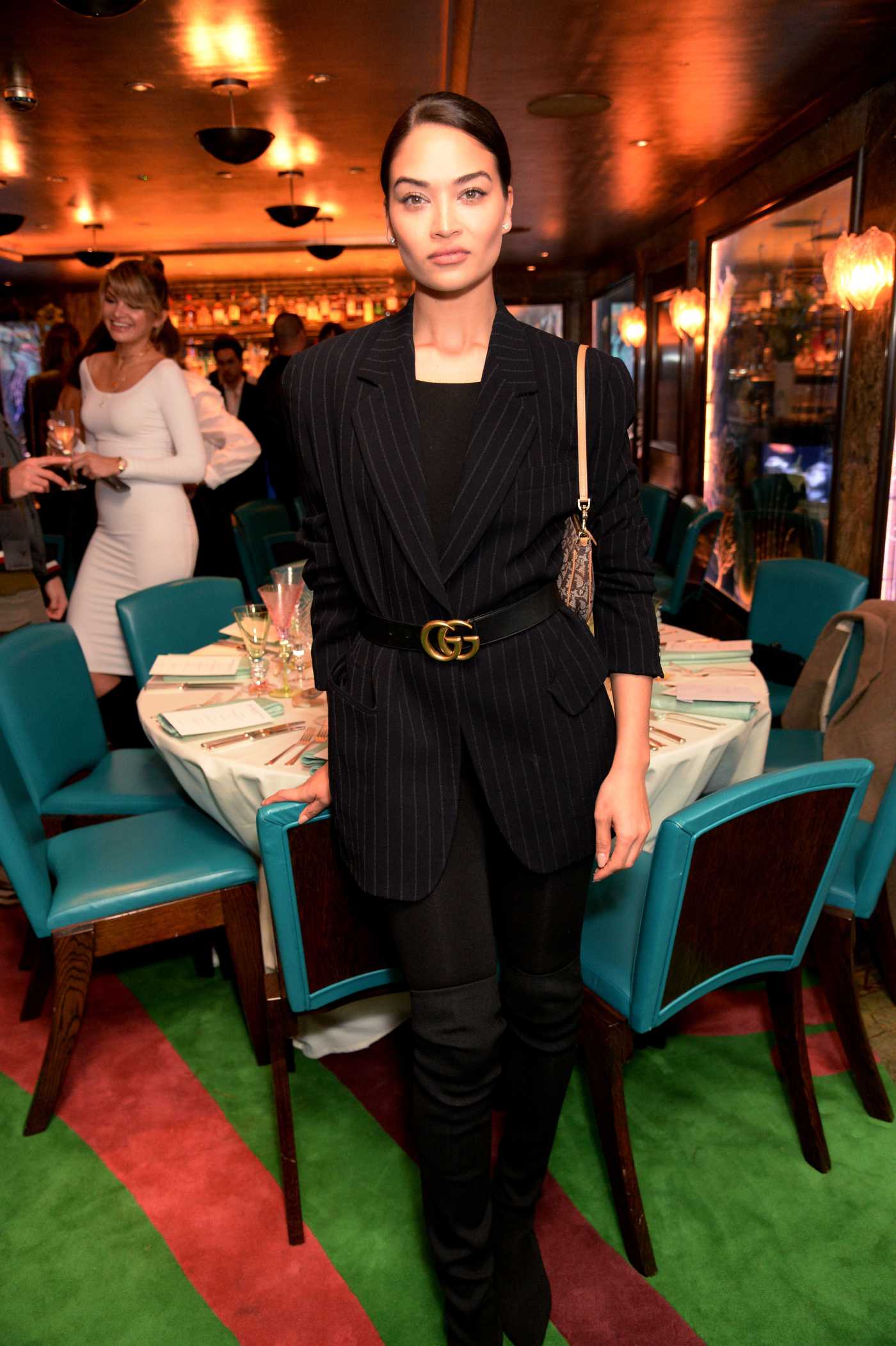 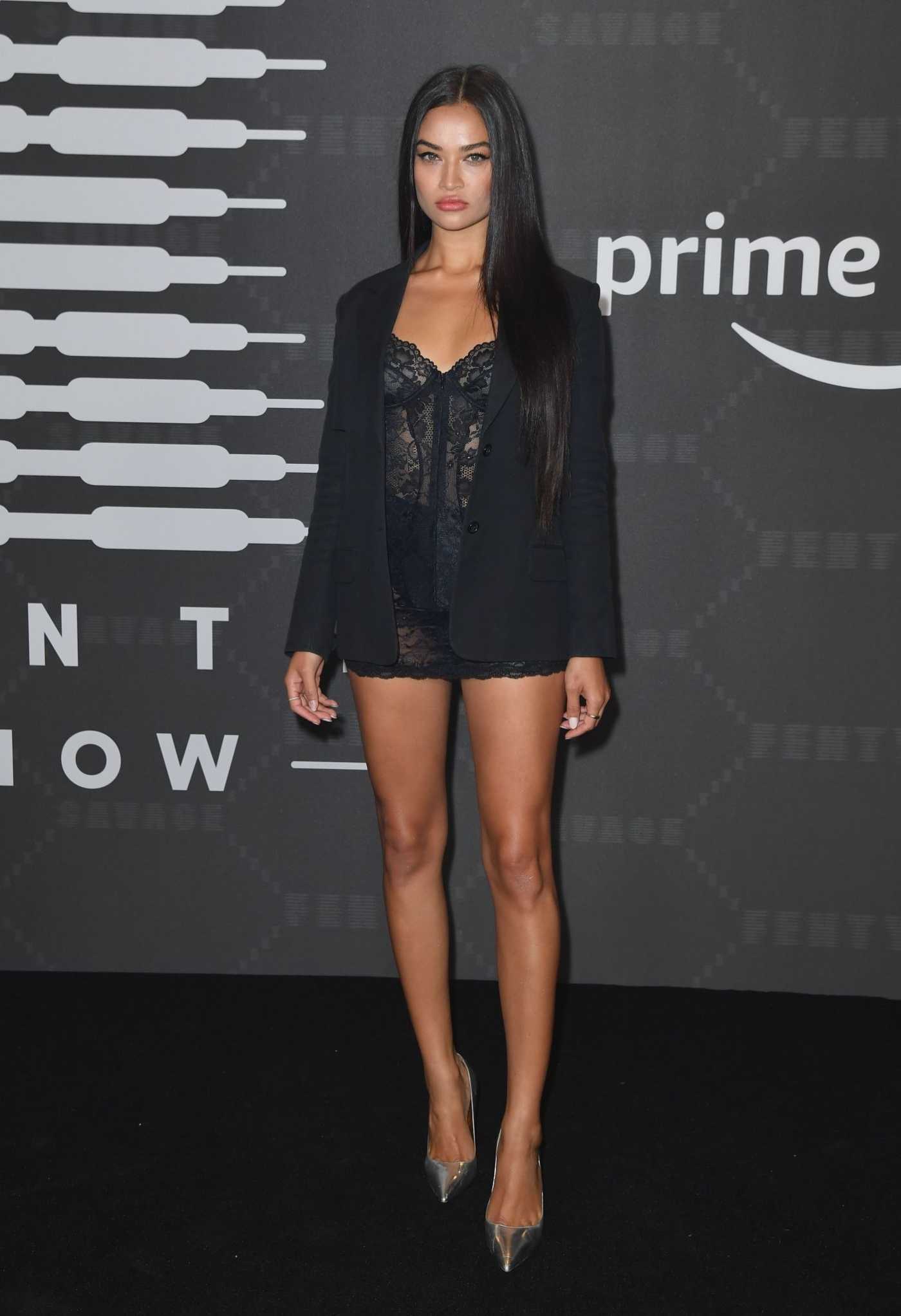 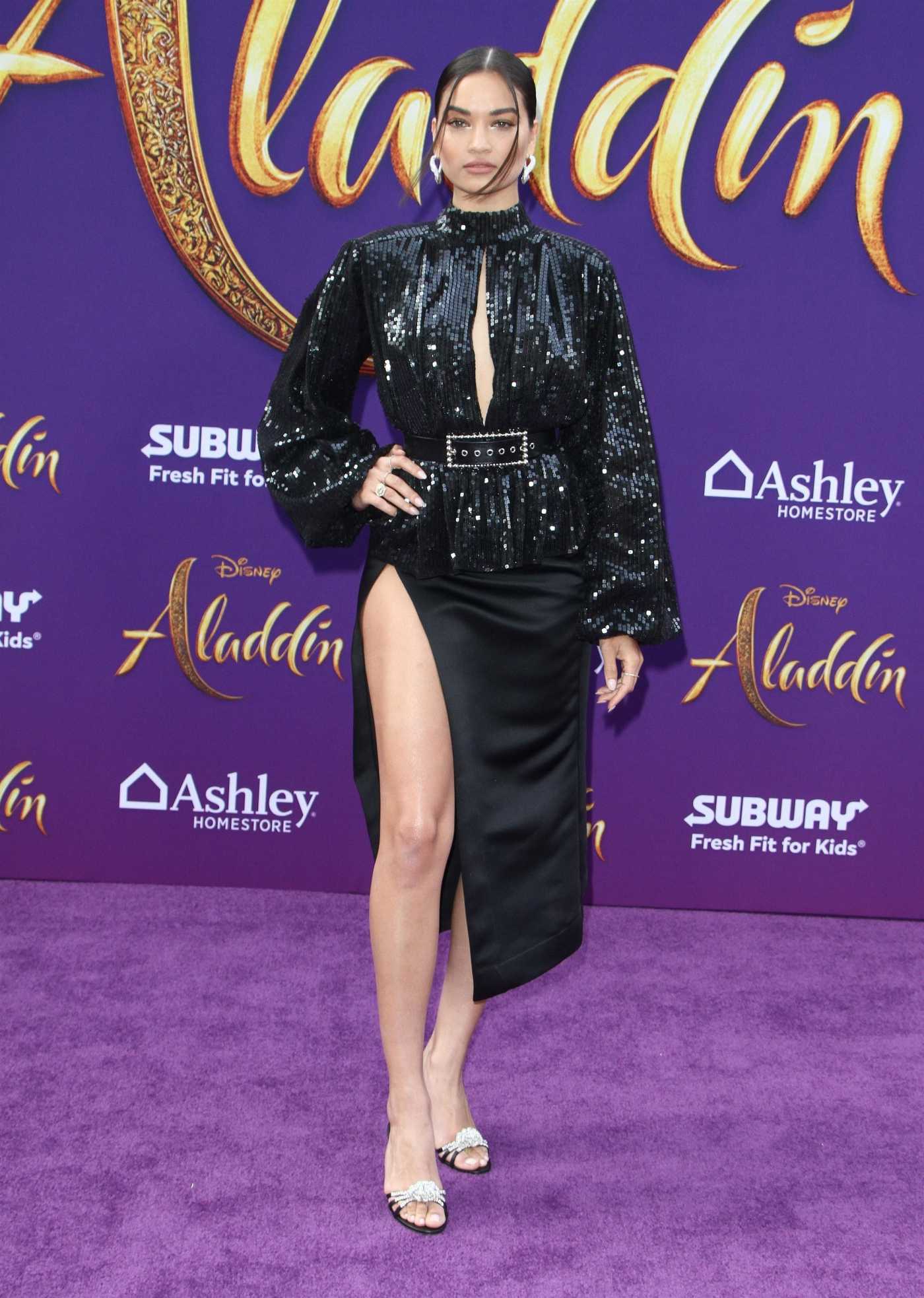 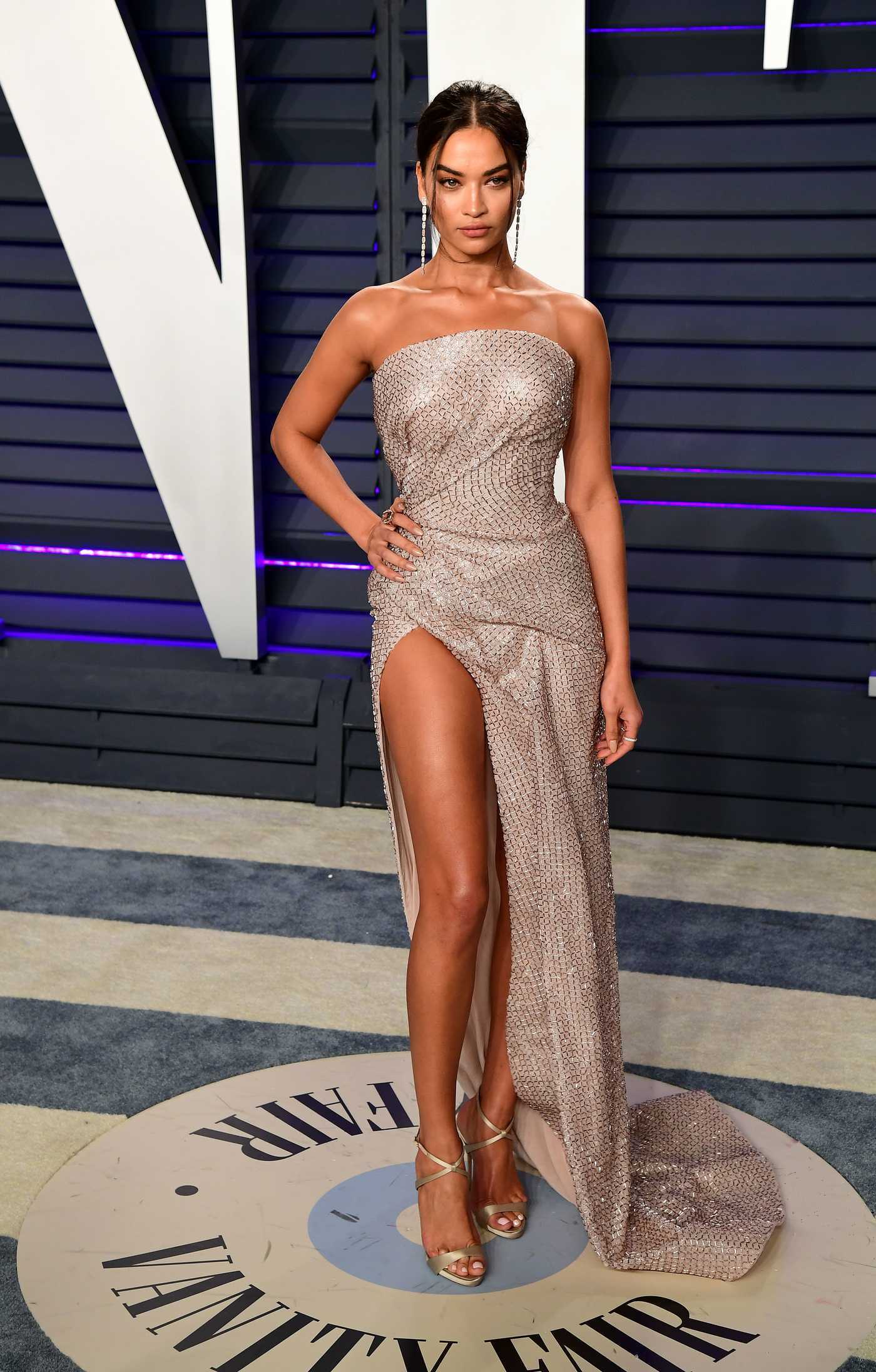 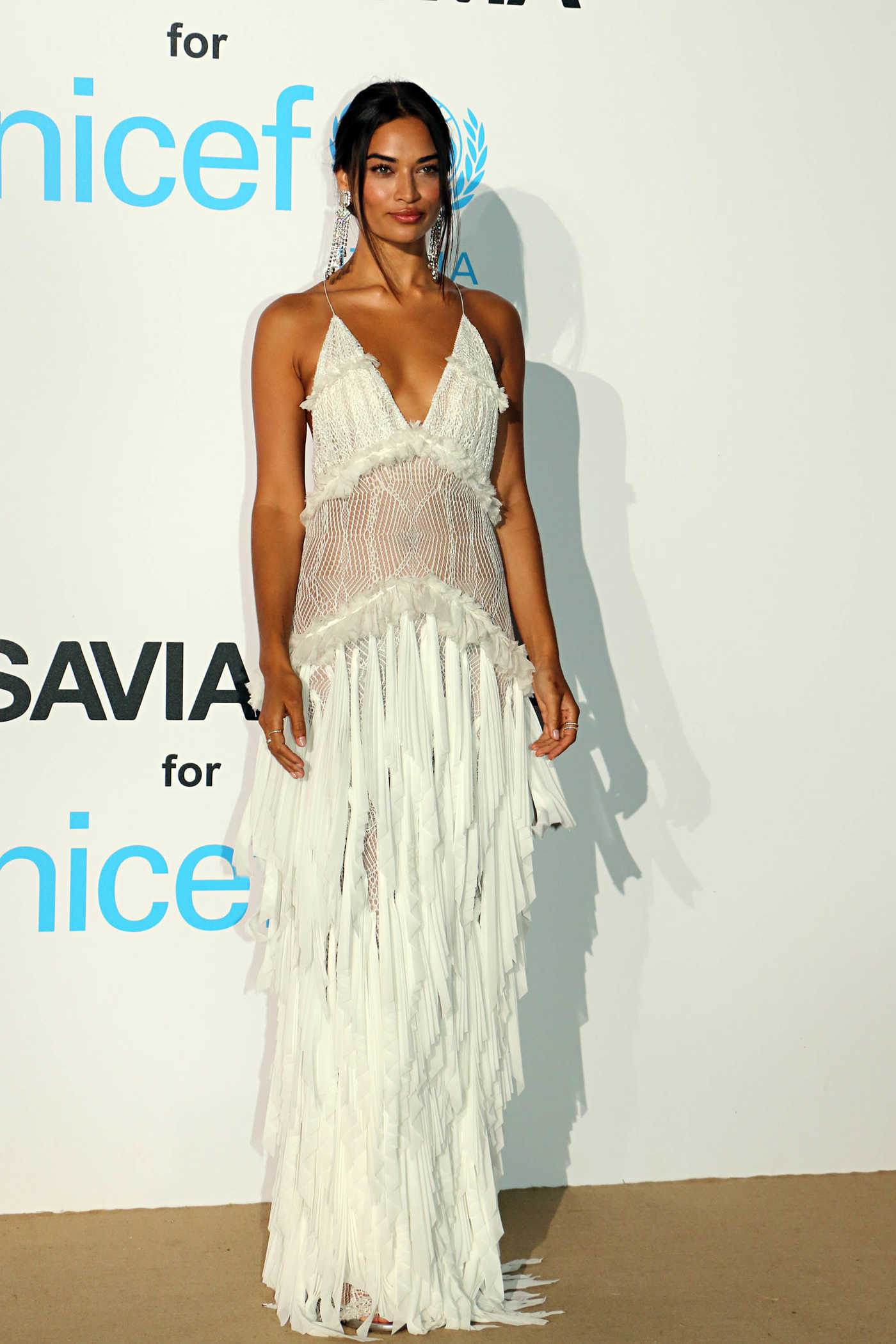 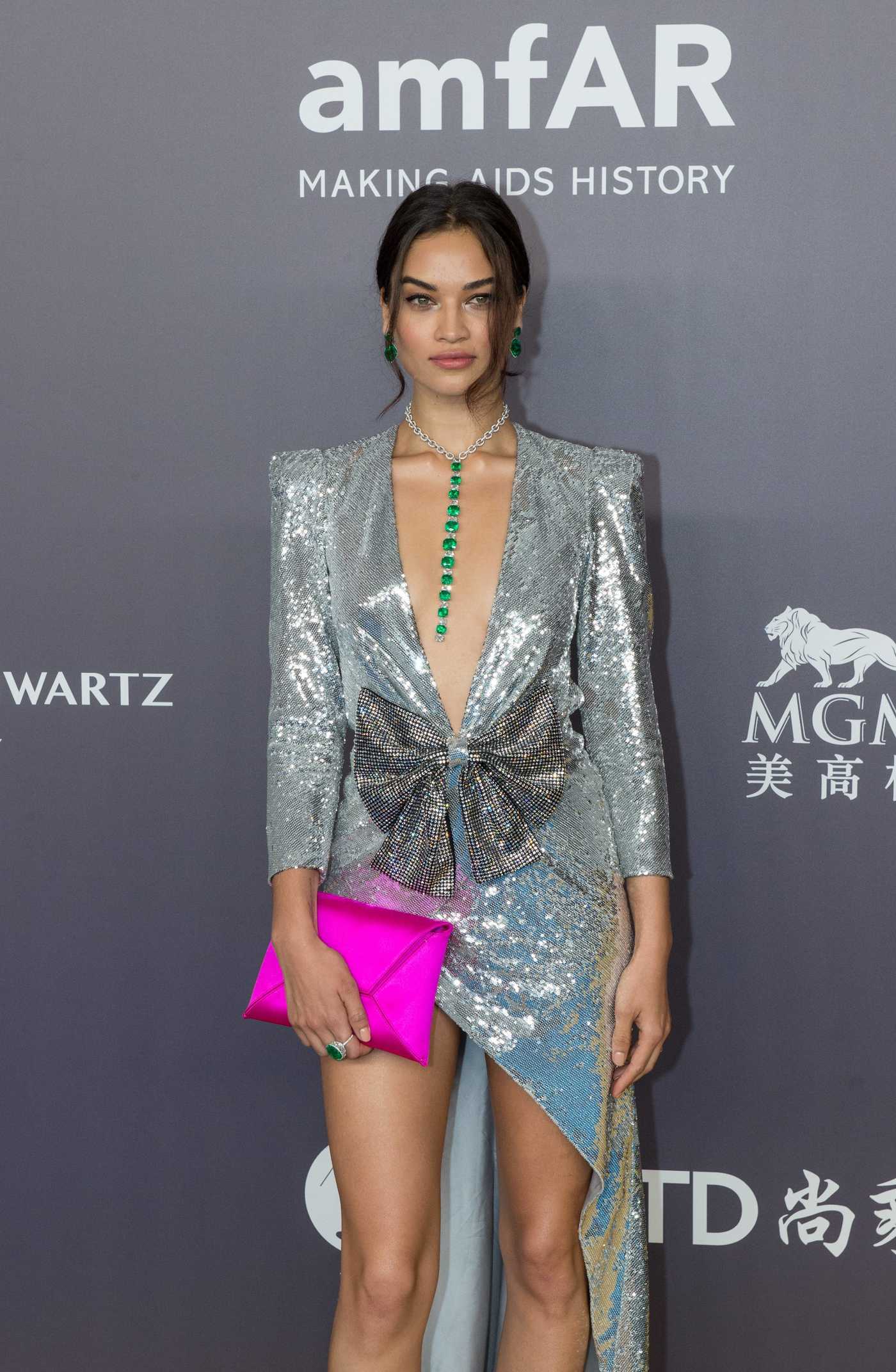 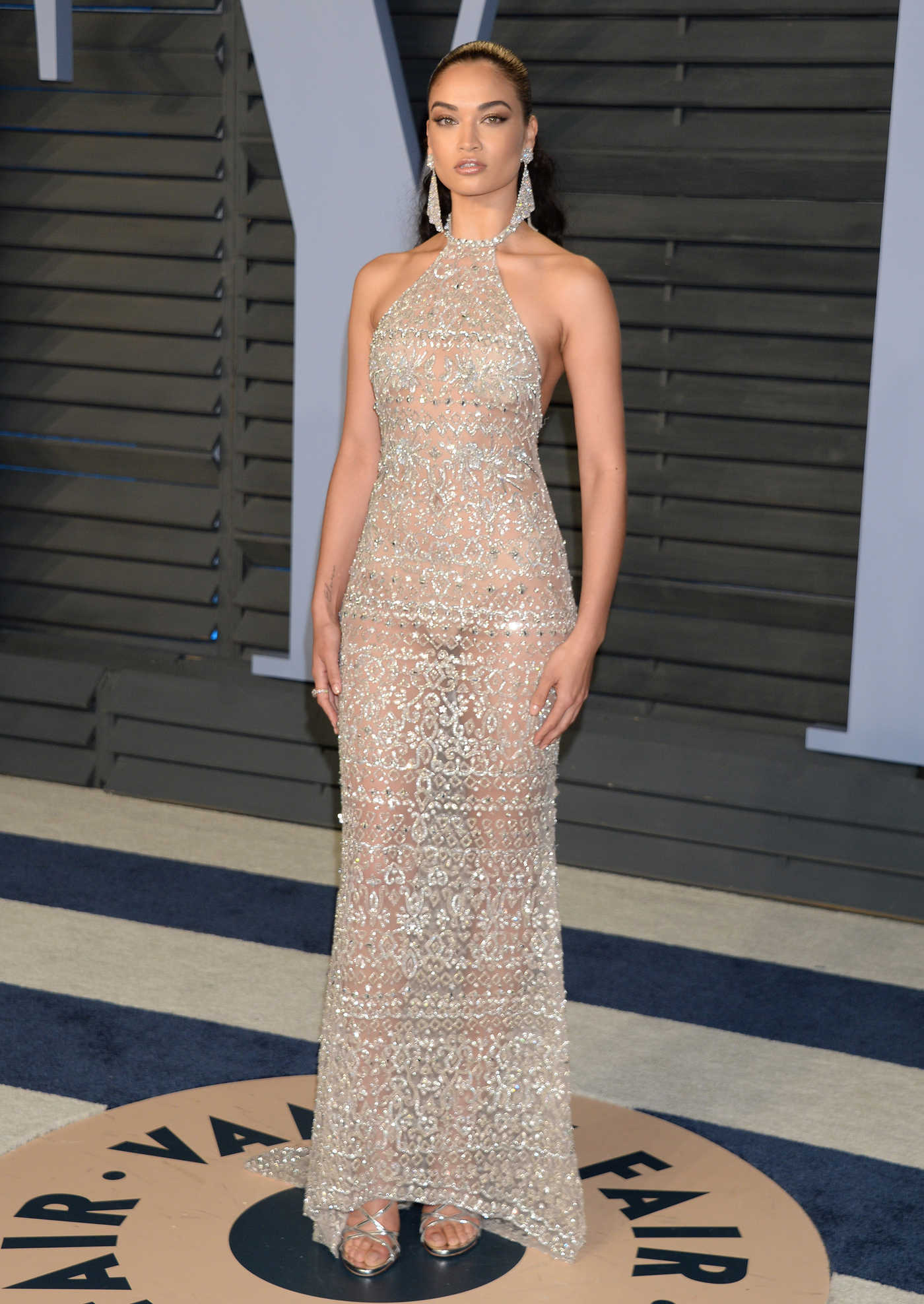