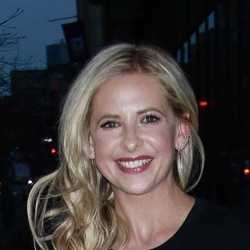 Sarah Michelle Gellar was immortalized as TV’s Buffy the Vampire Slayer, for which she won five Teen Choice Awards, and also starred in Cruel Intentions. She married Freddie Prinze Jr. in 2002, and the couple had a daughter named Charlotte and a son named Rocky James. 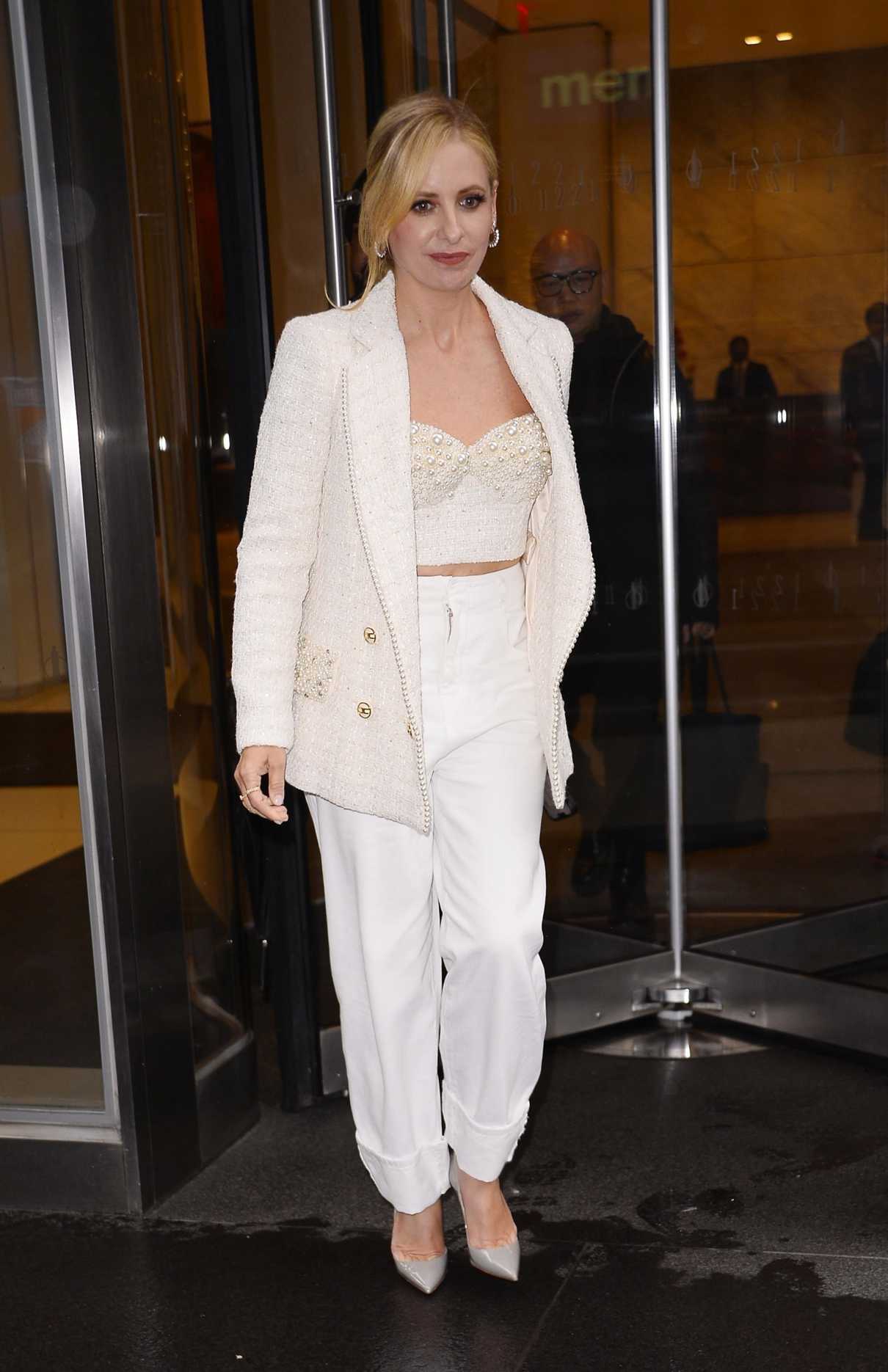 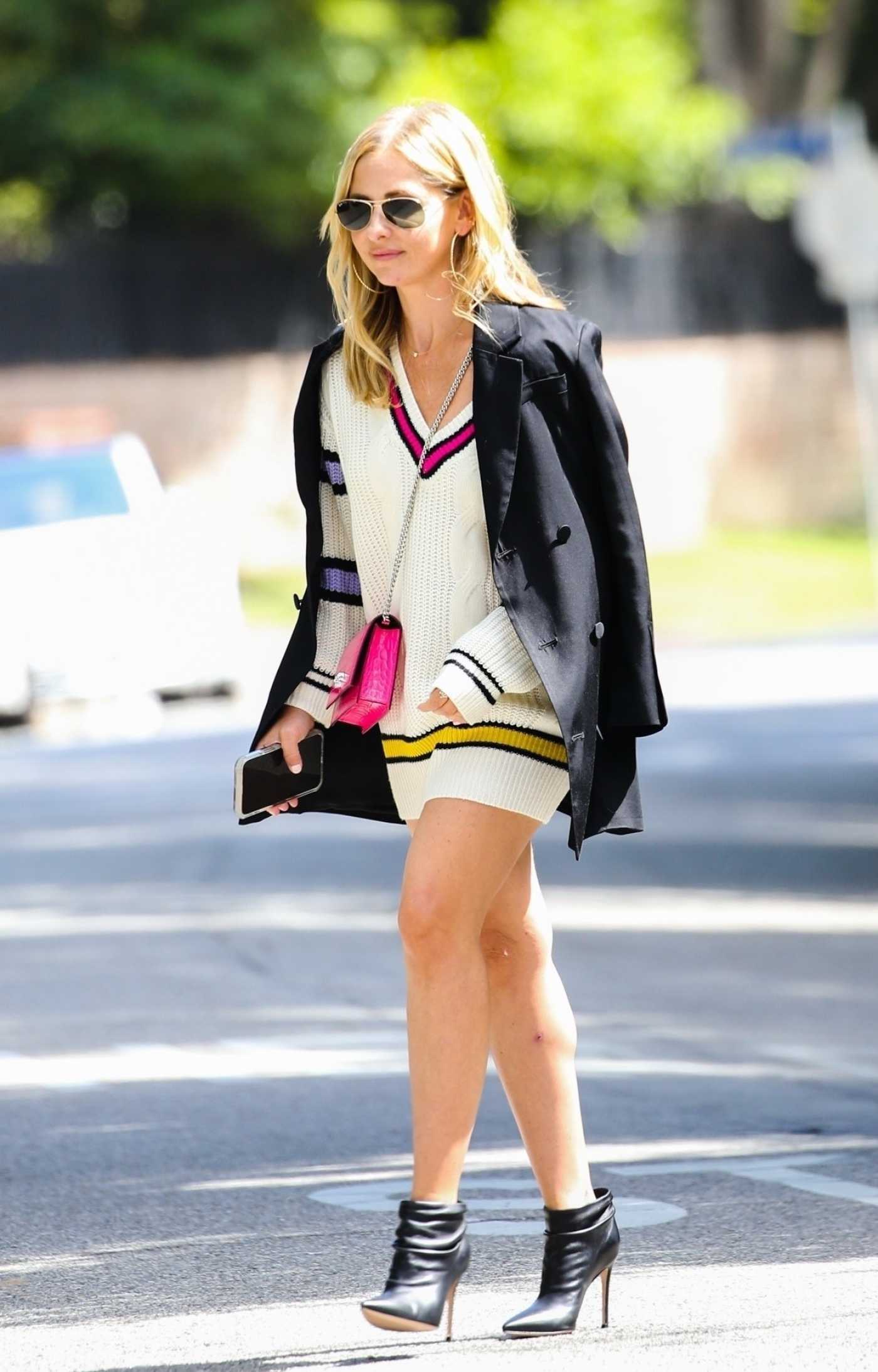 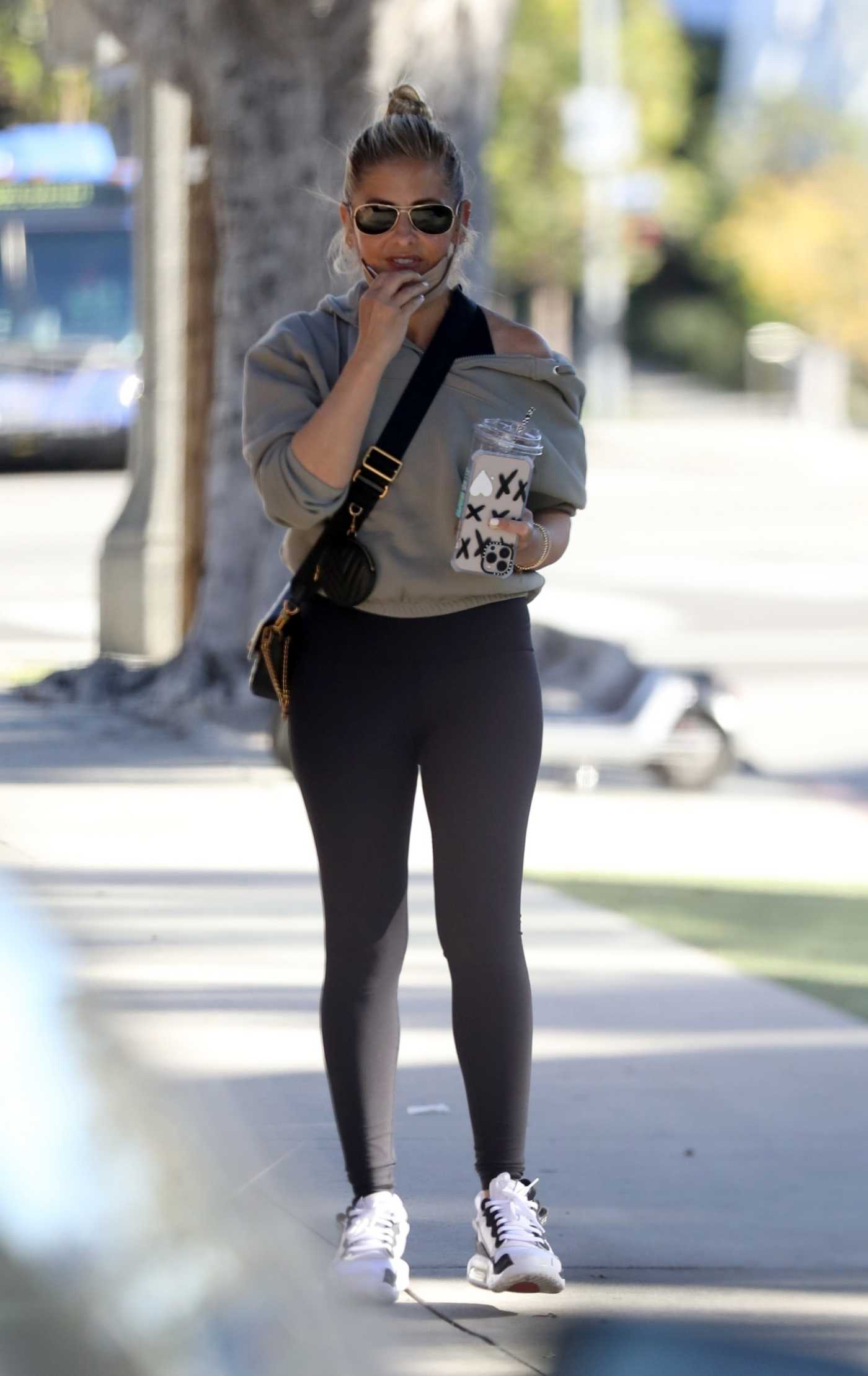 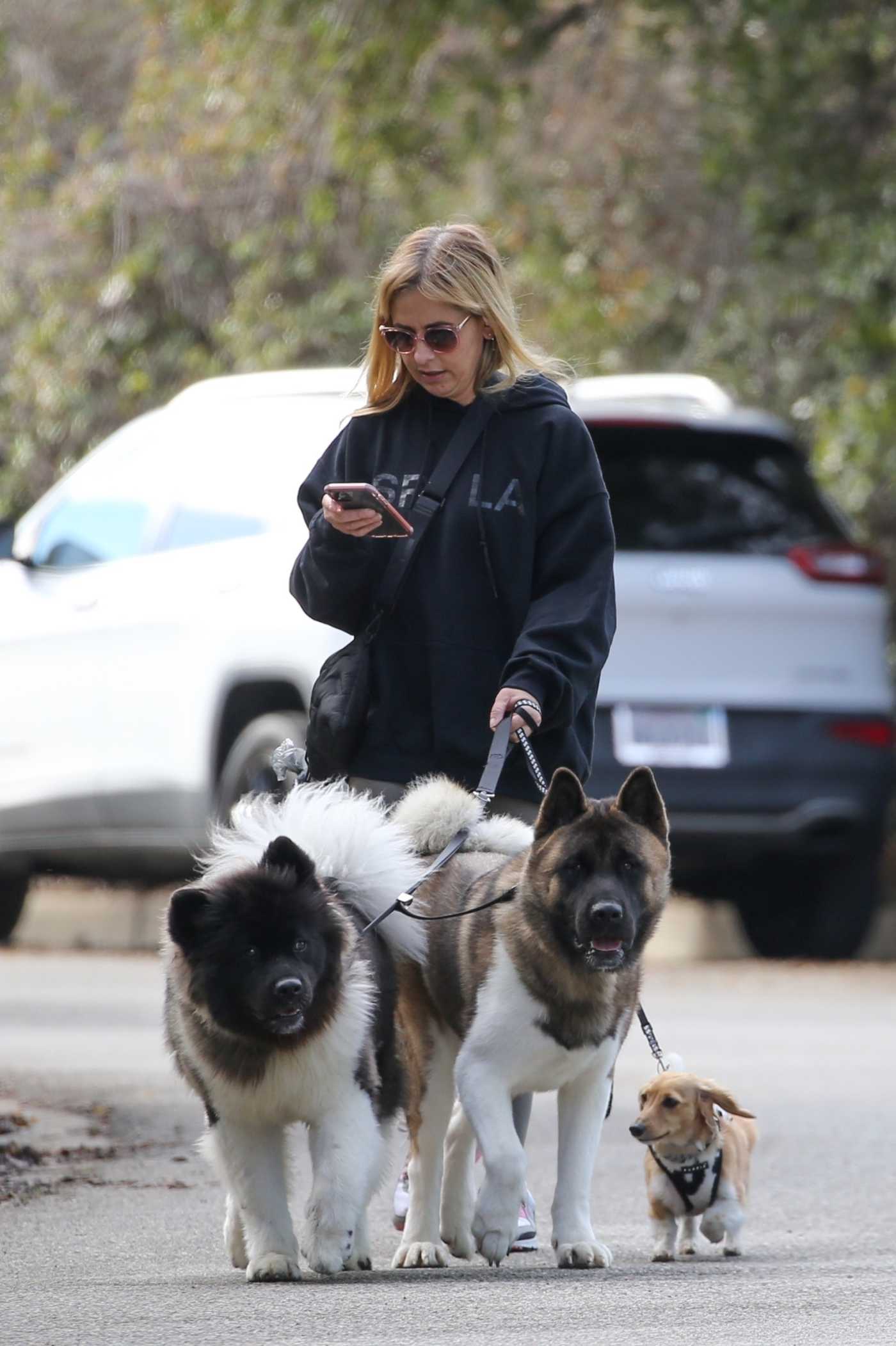 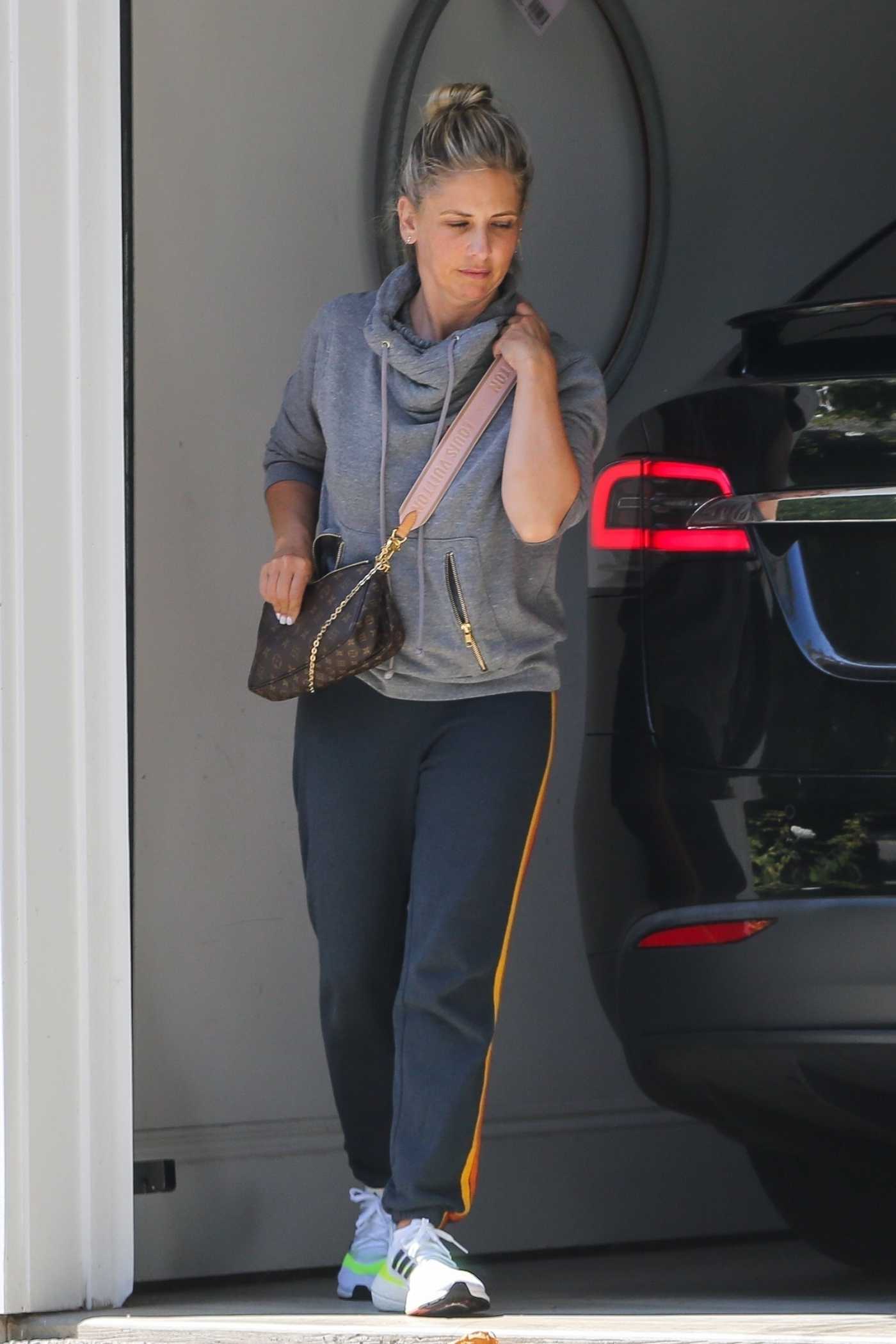 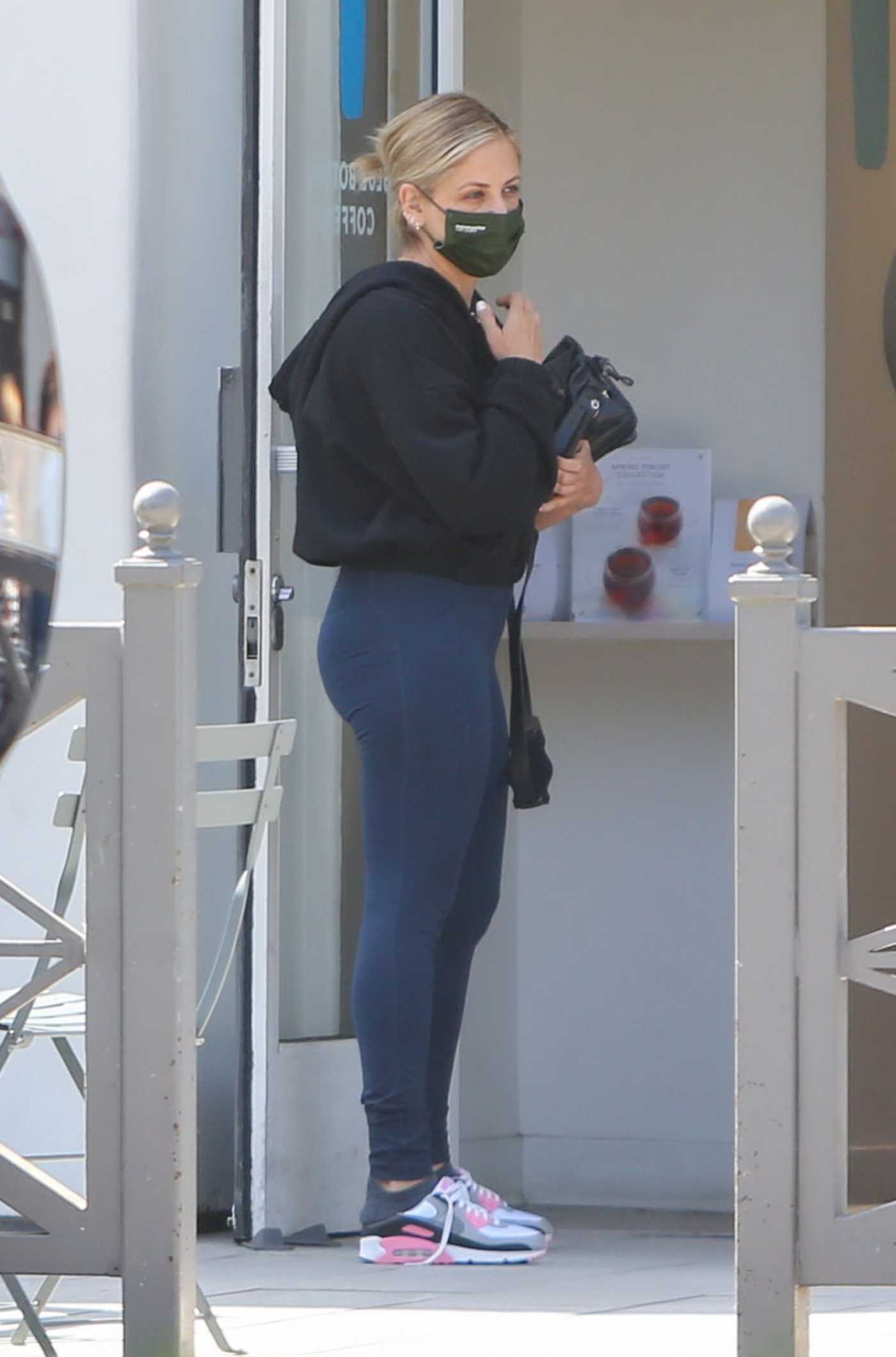 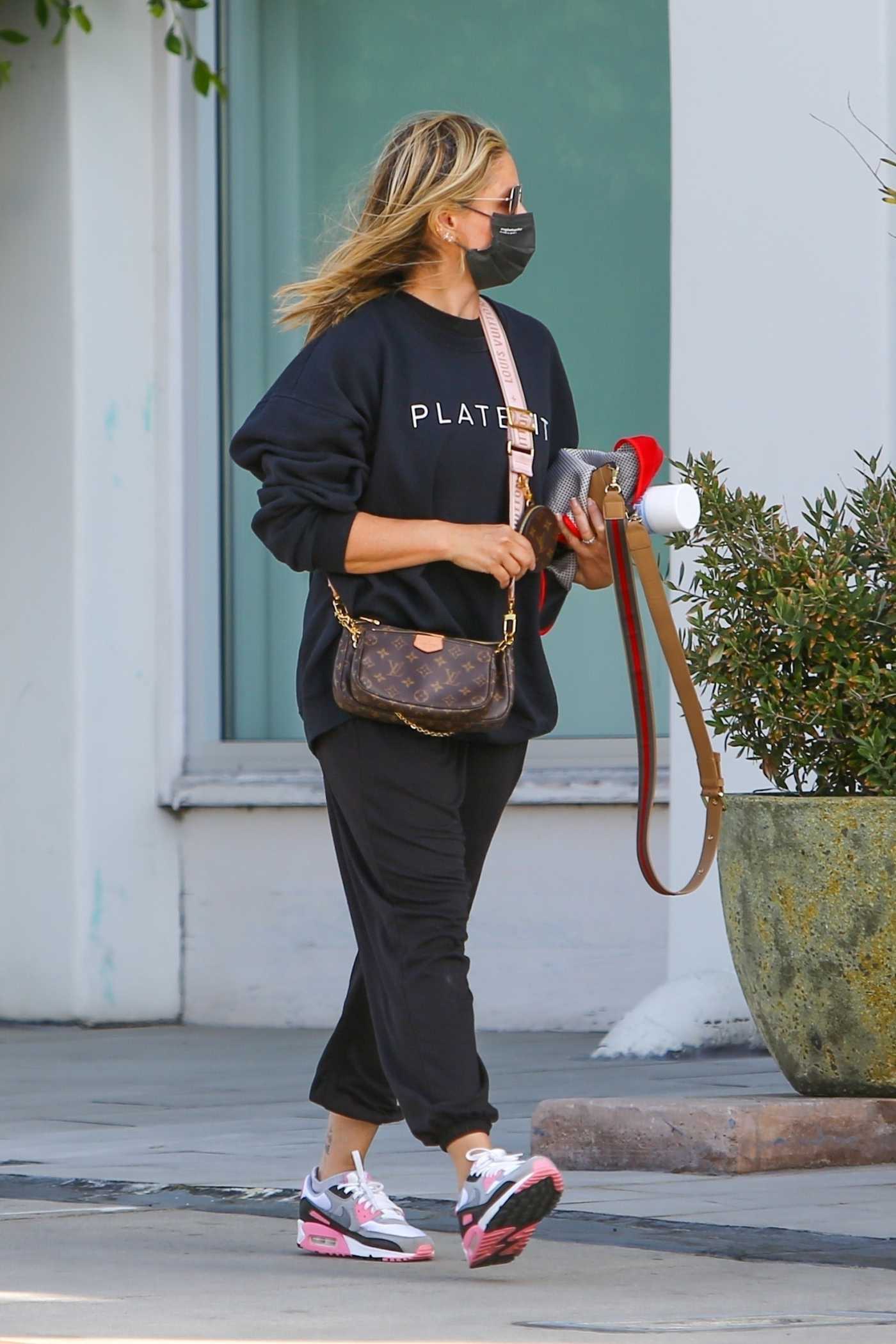 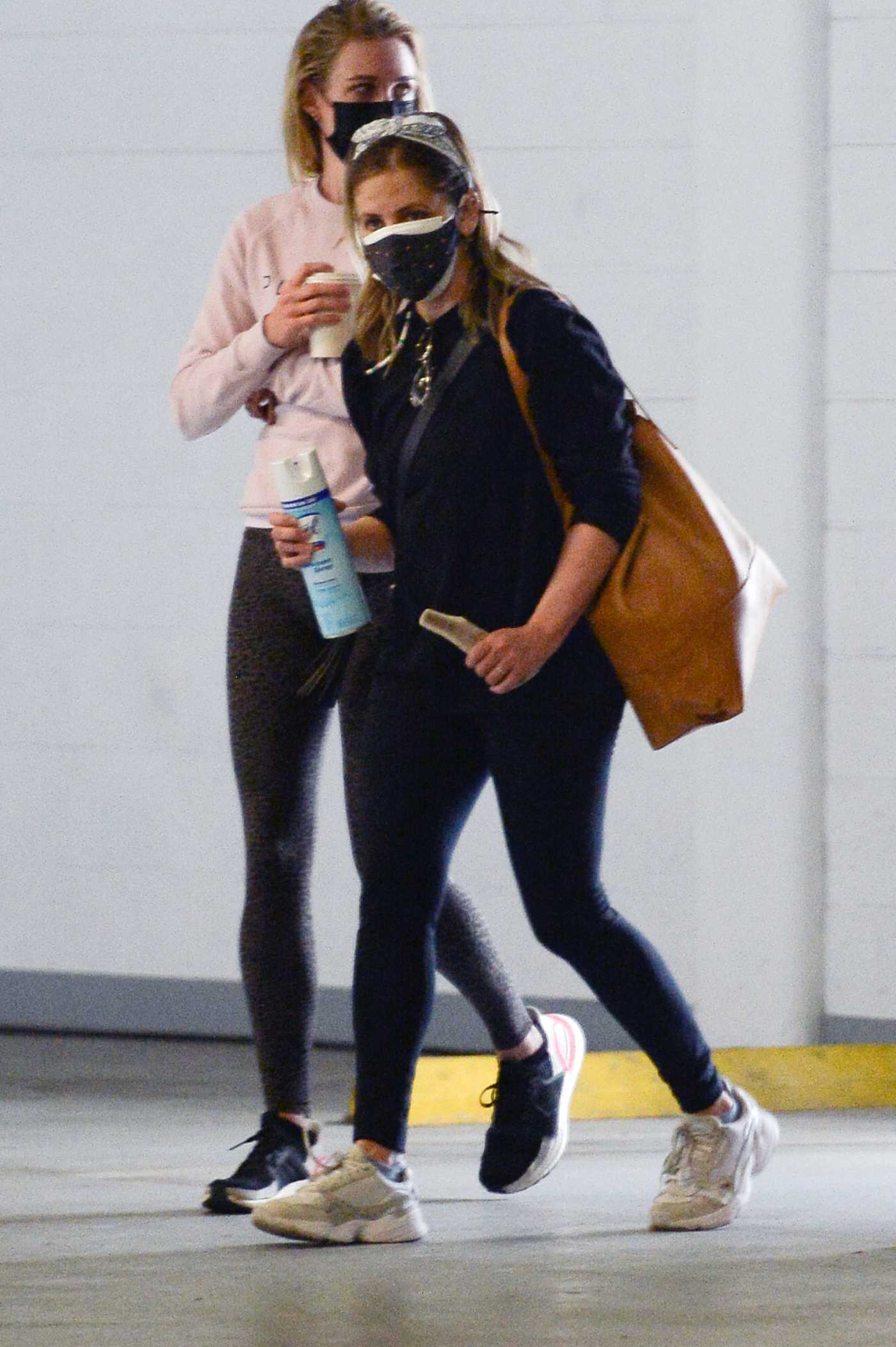 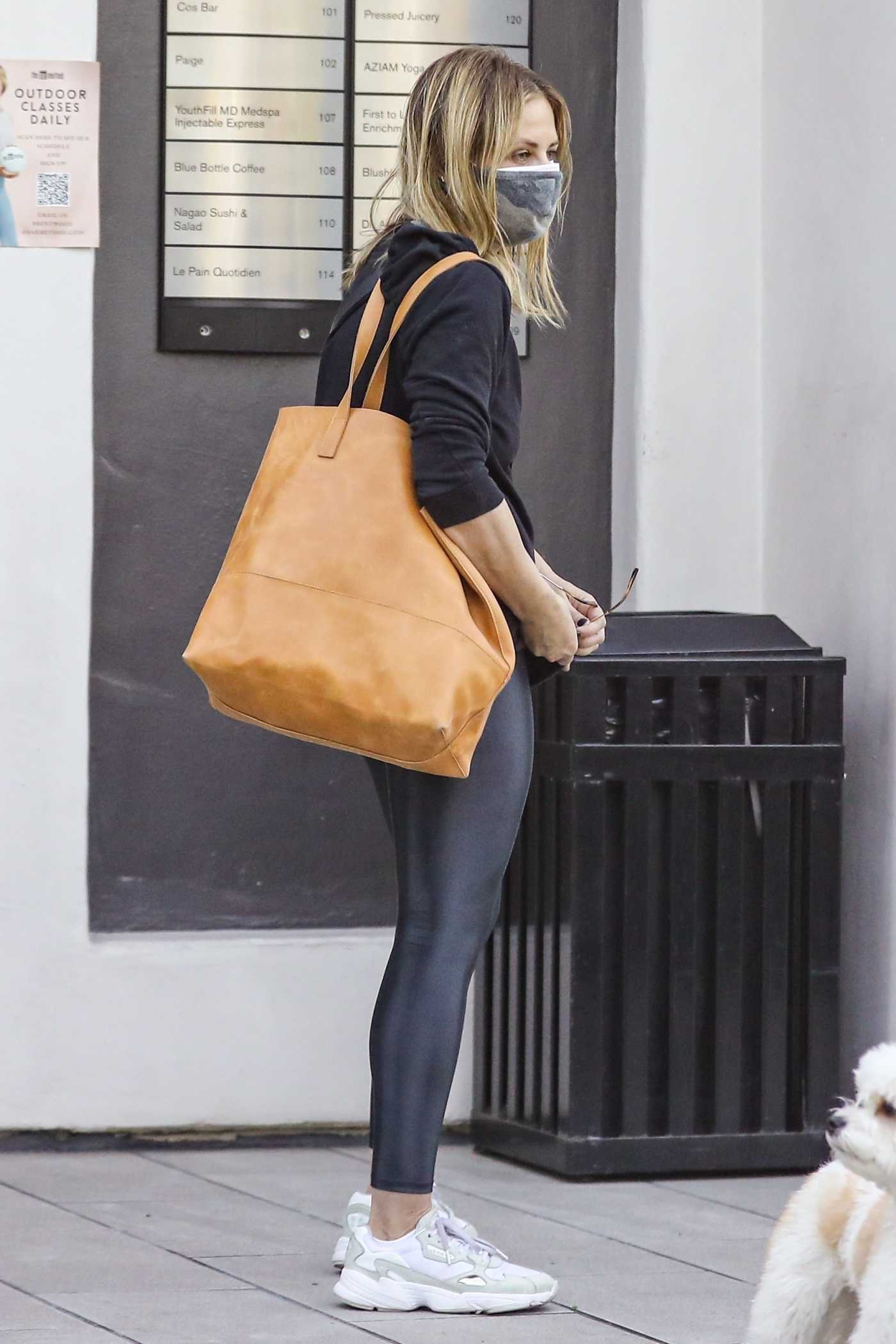 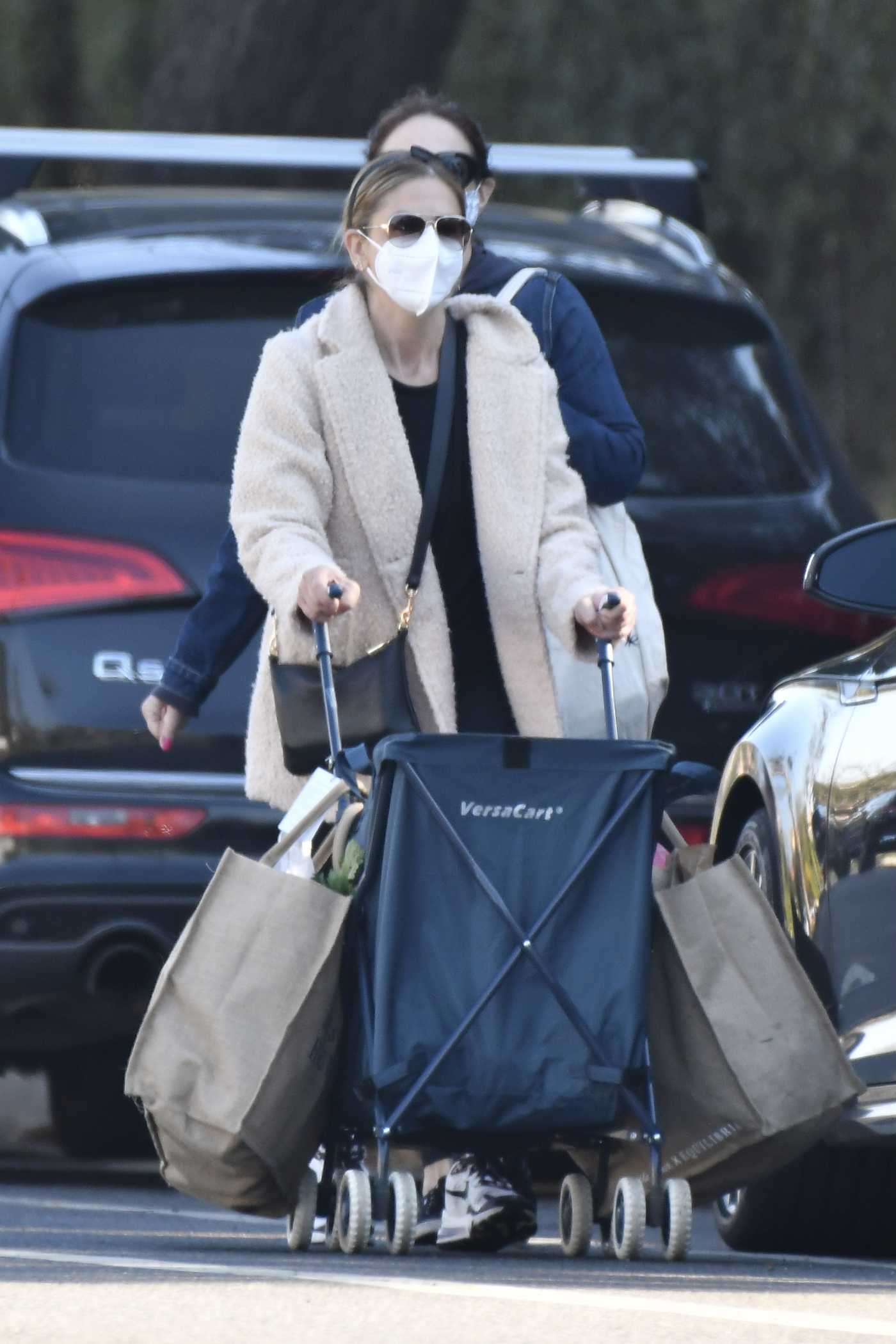