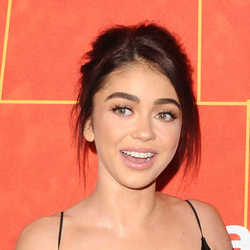 Geek Charming actress who was nominated for a Critics’ Choice Television Award for Best Comedy Supporting Actress in 2013 for her role as Haley Dunphy on Modern Family. She starred in the 2014 film Vampire Academy: Blood Sisters. 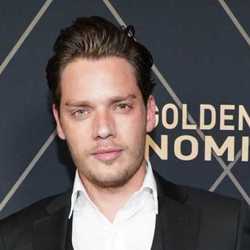 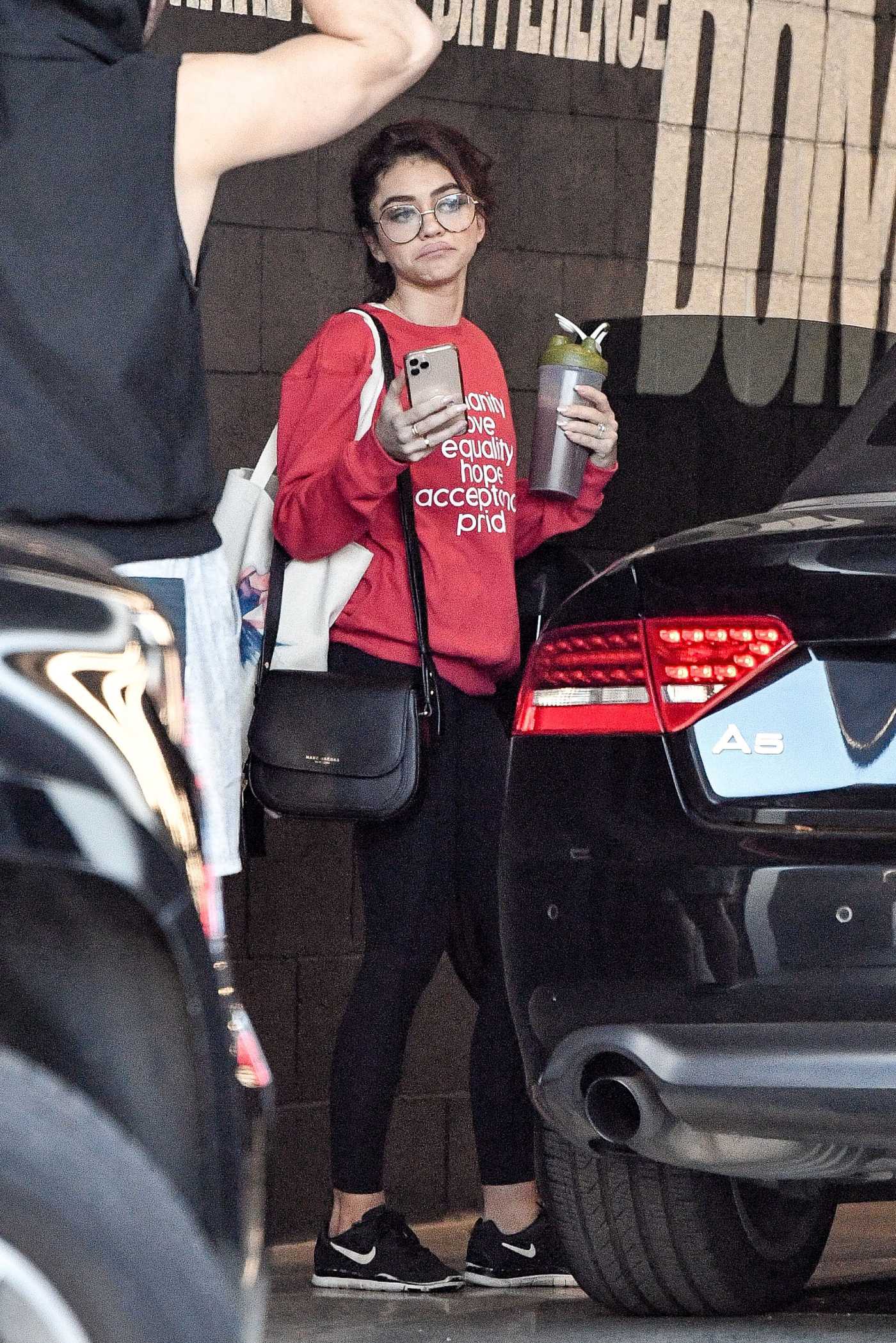 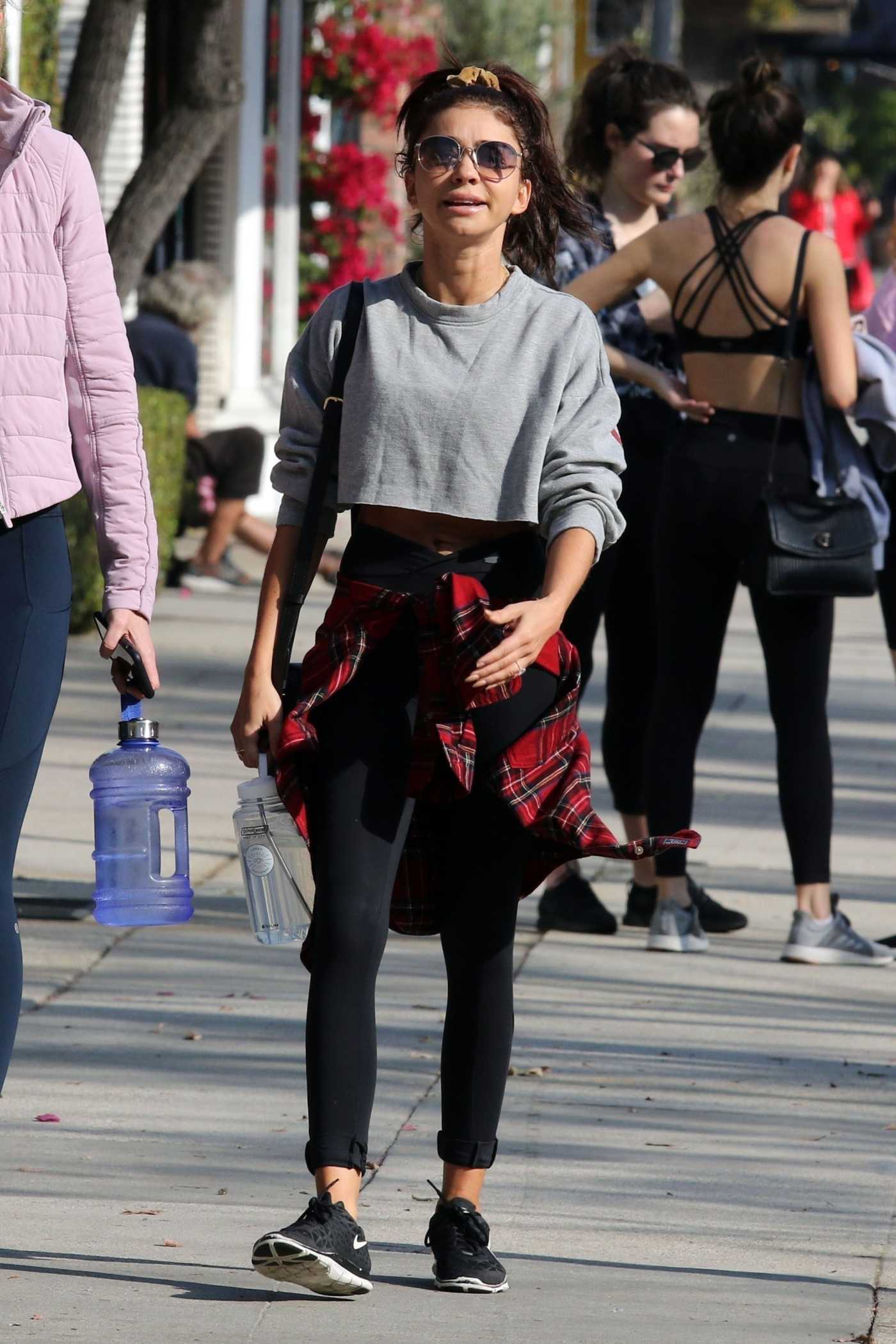 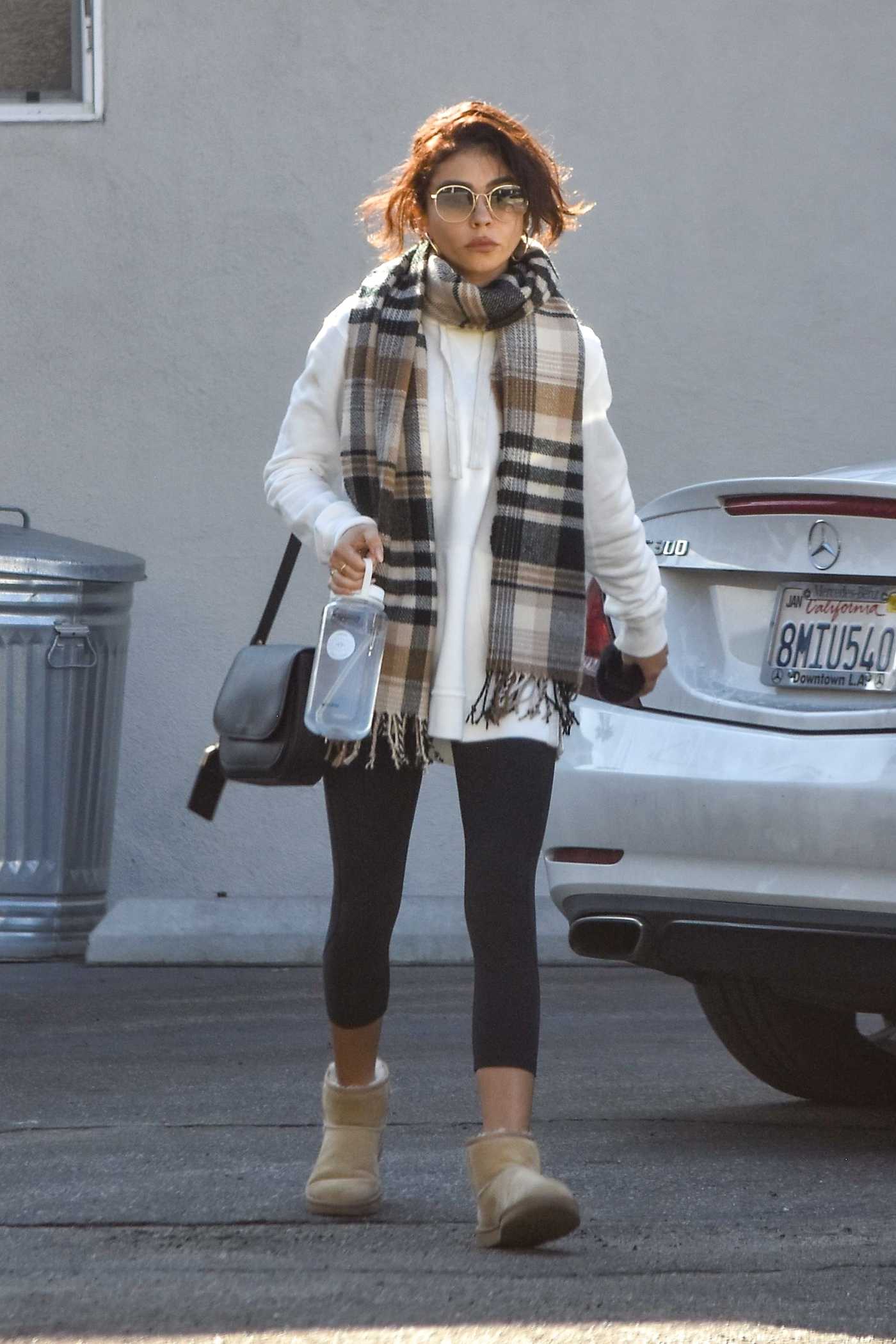 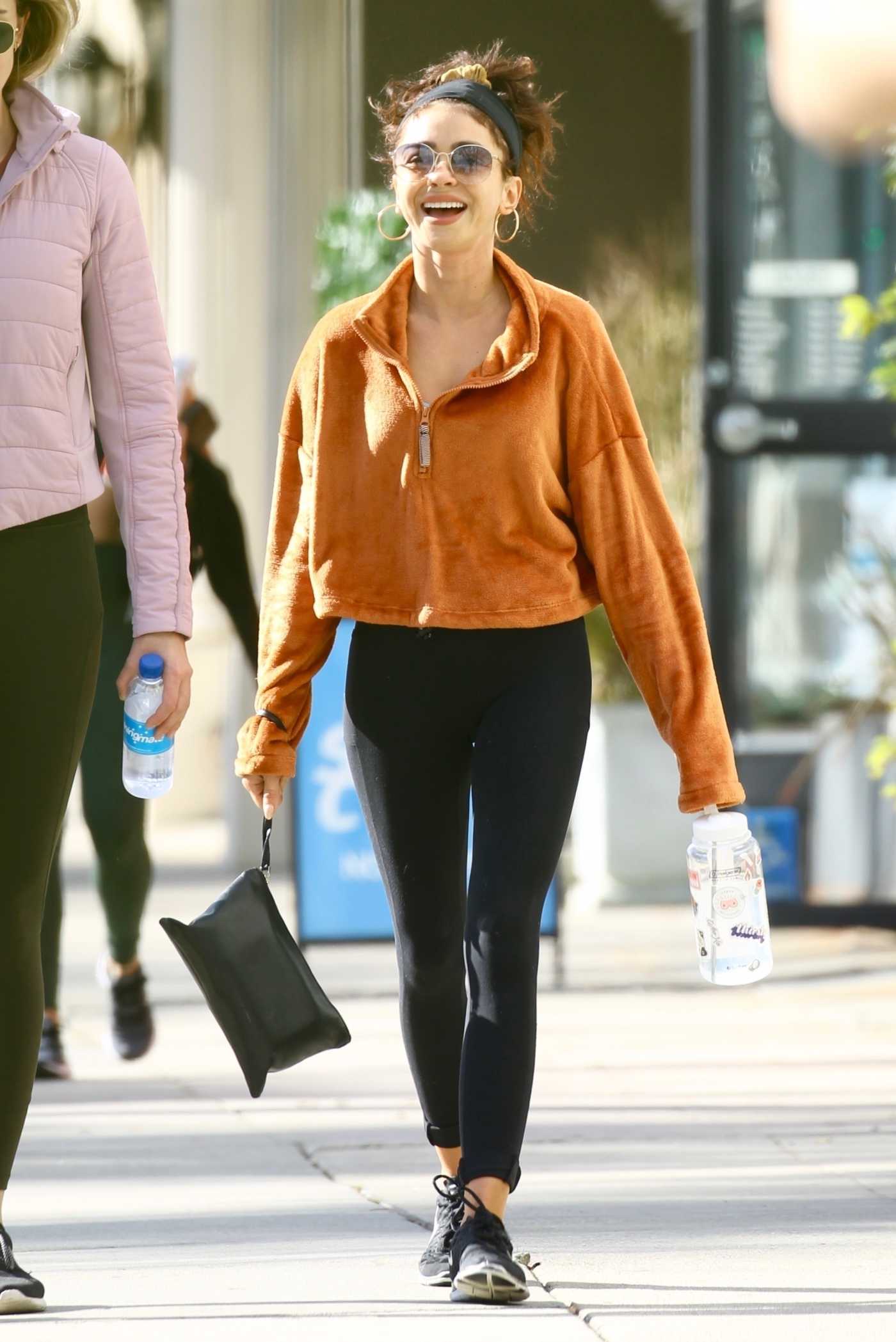 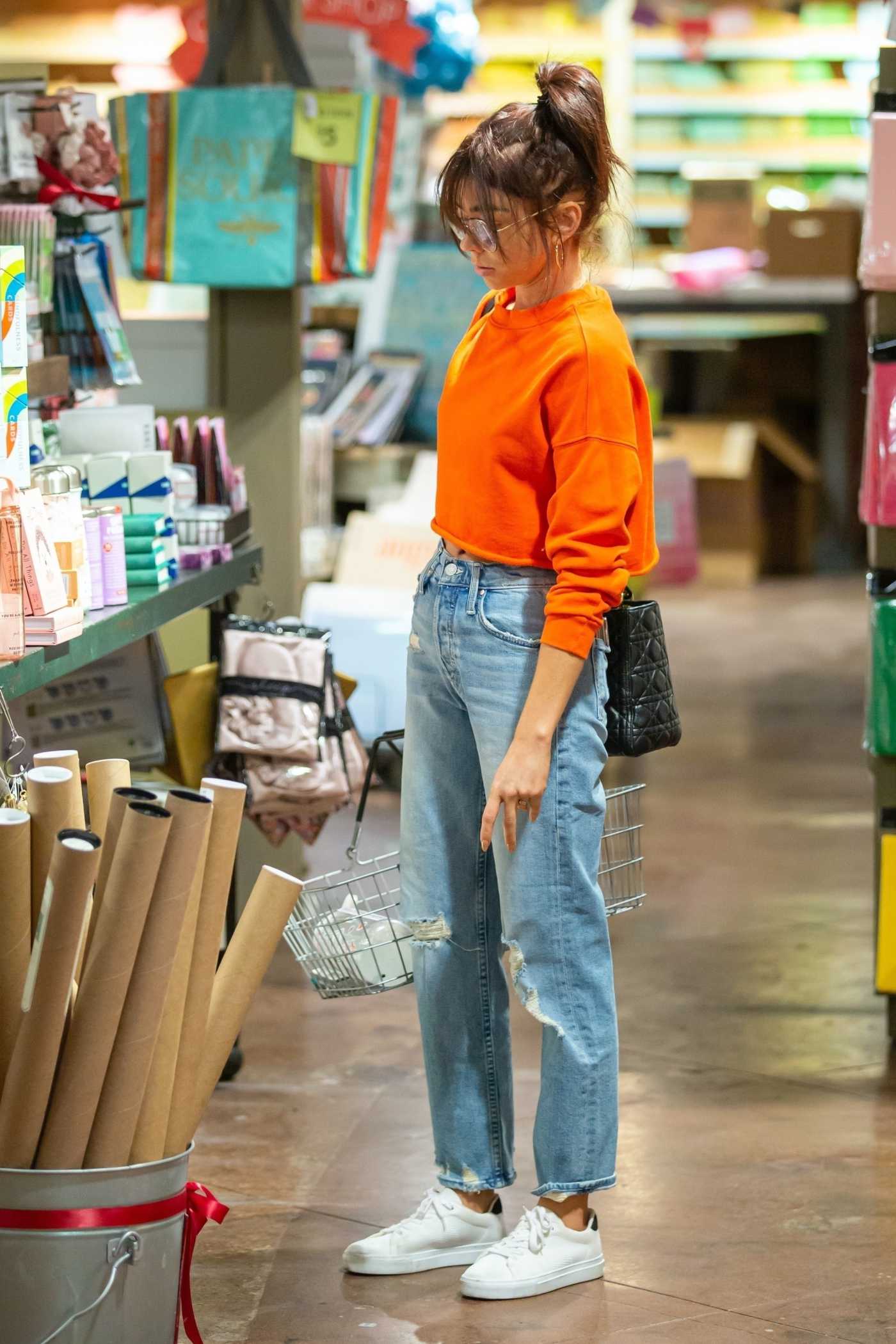 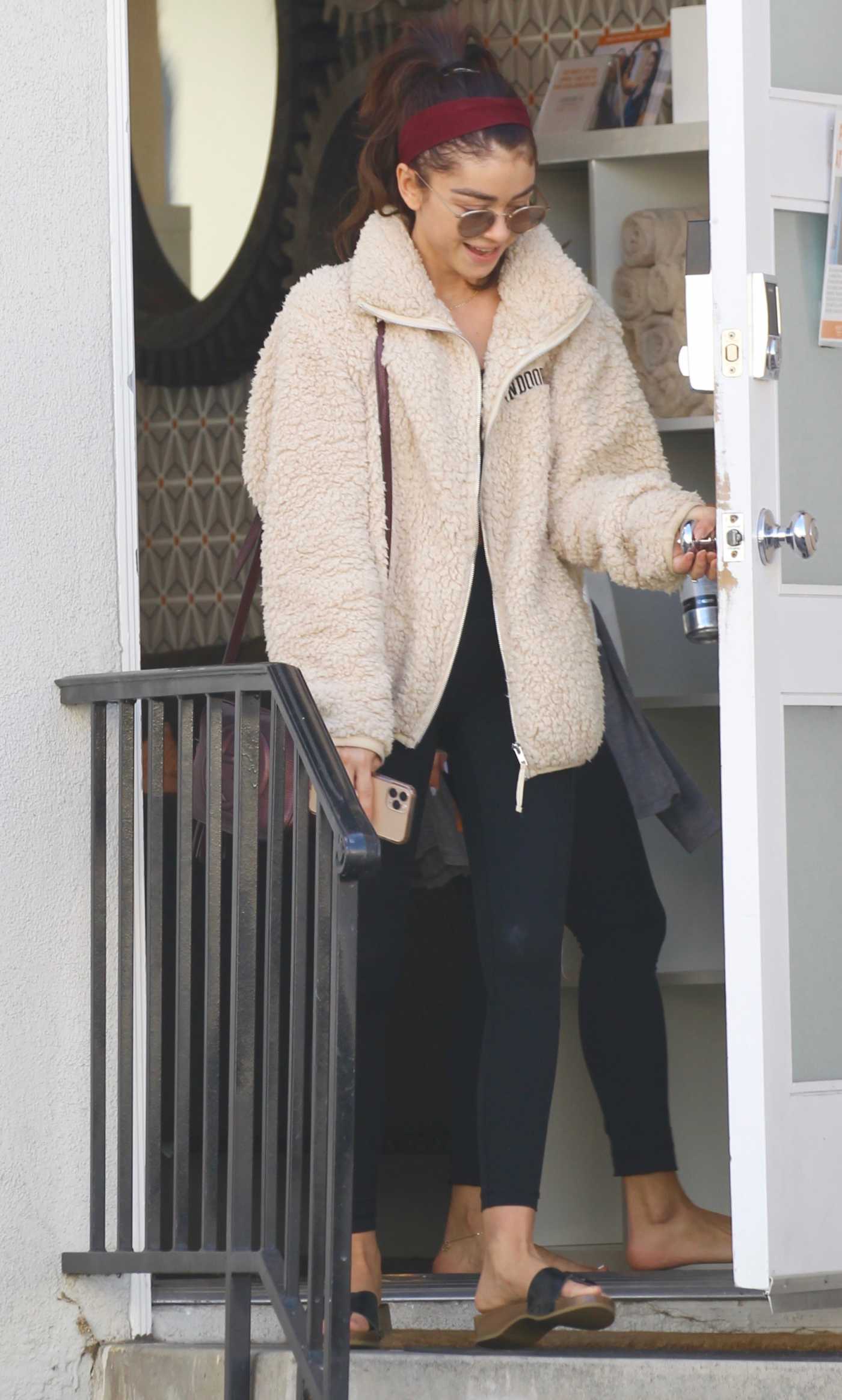 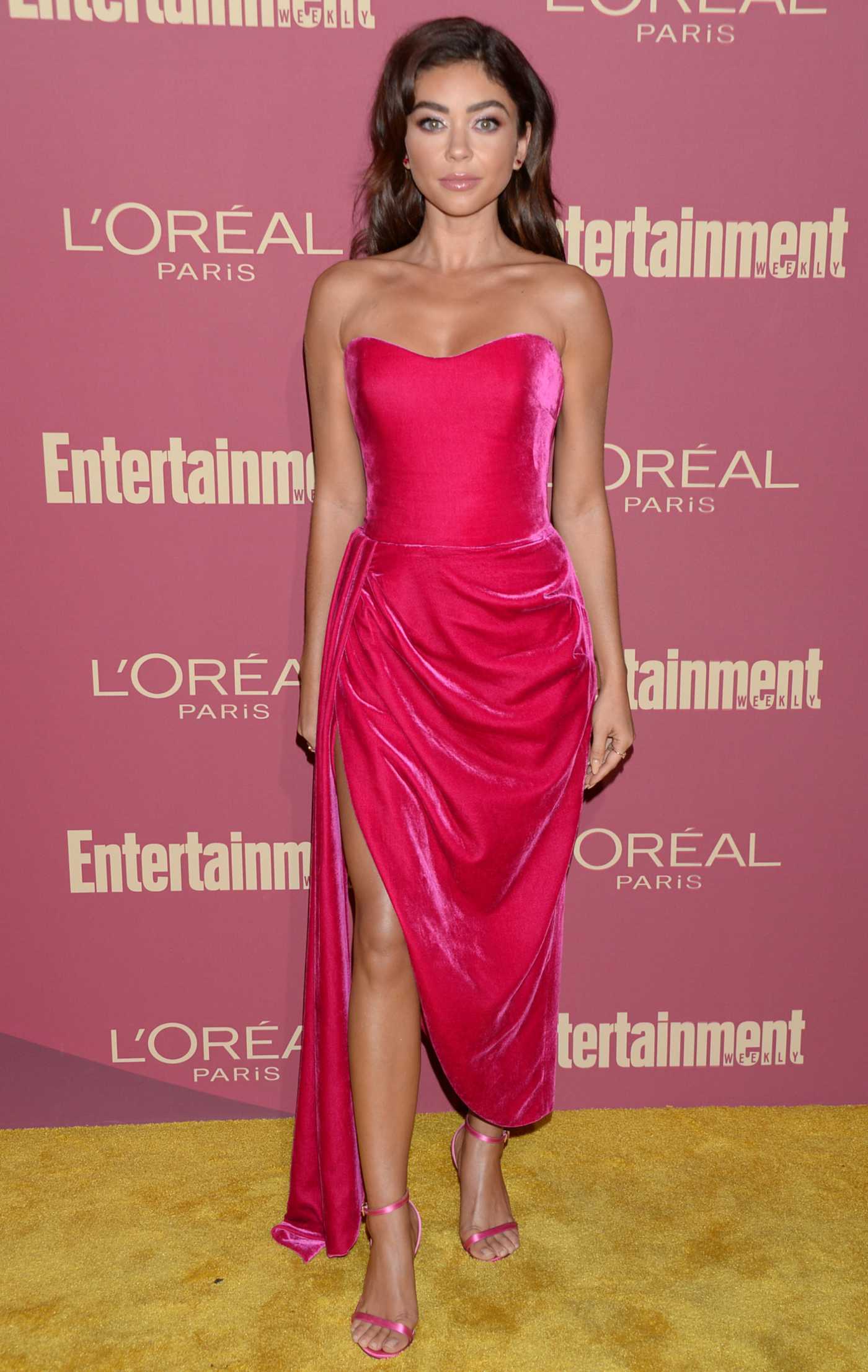 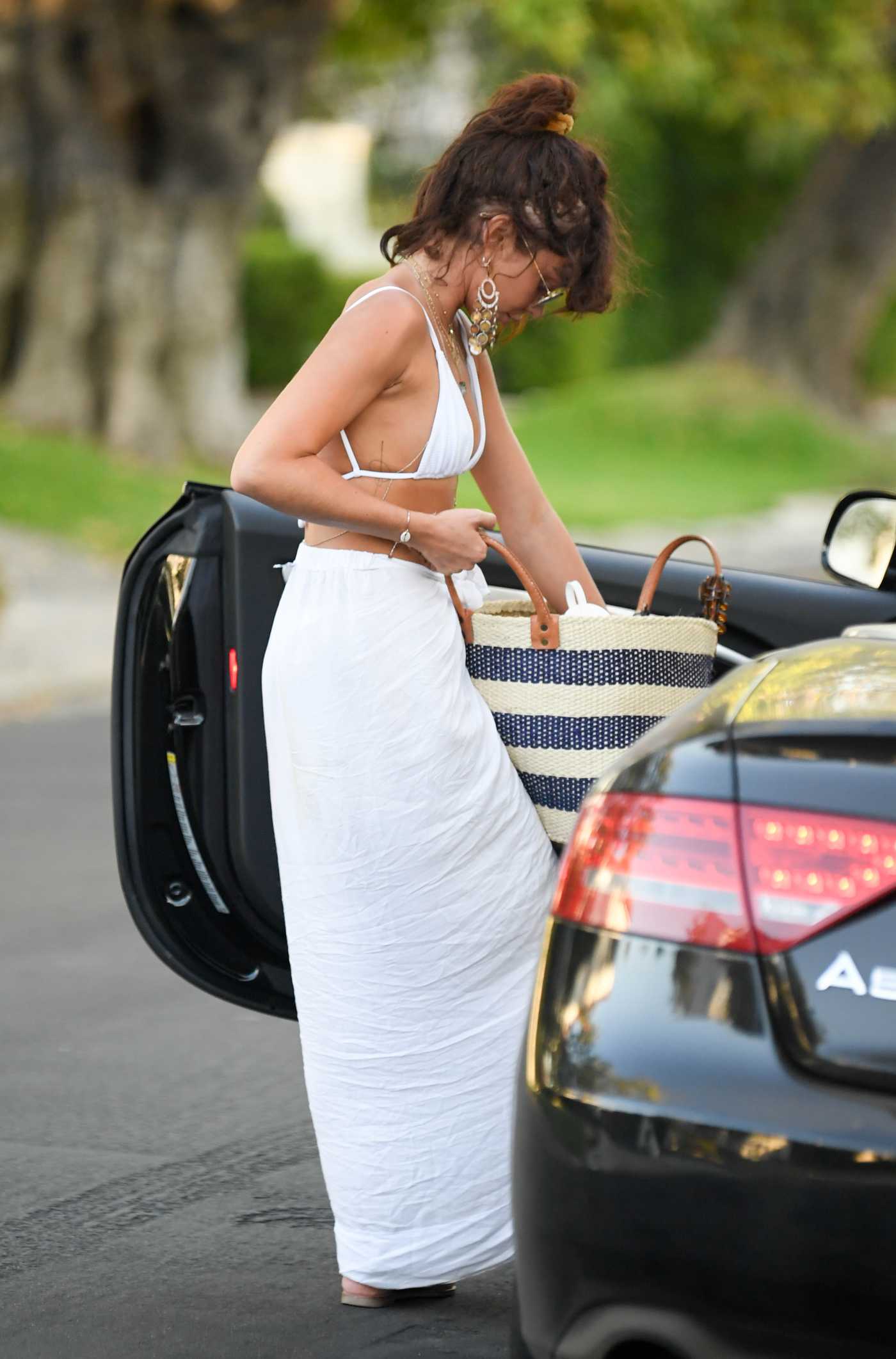 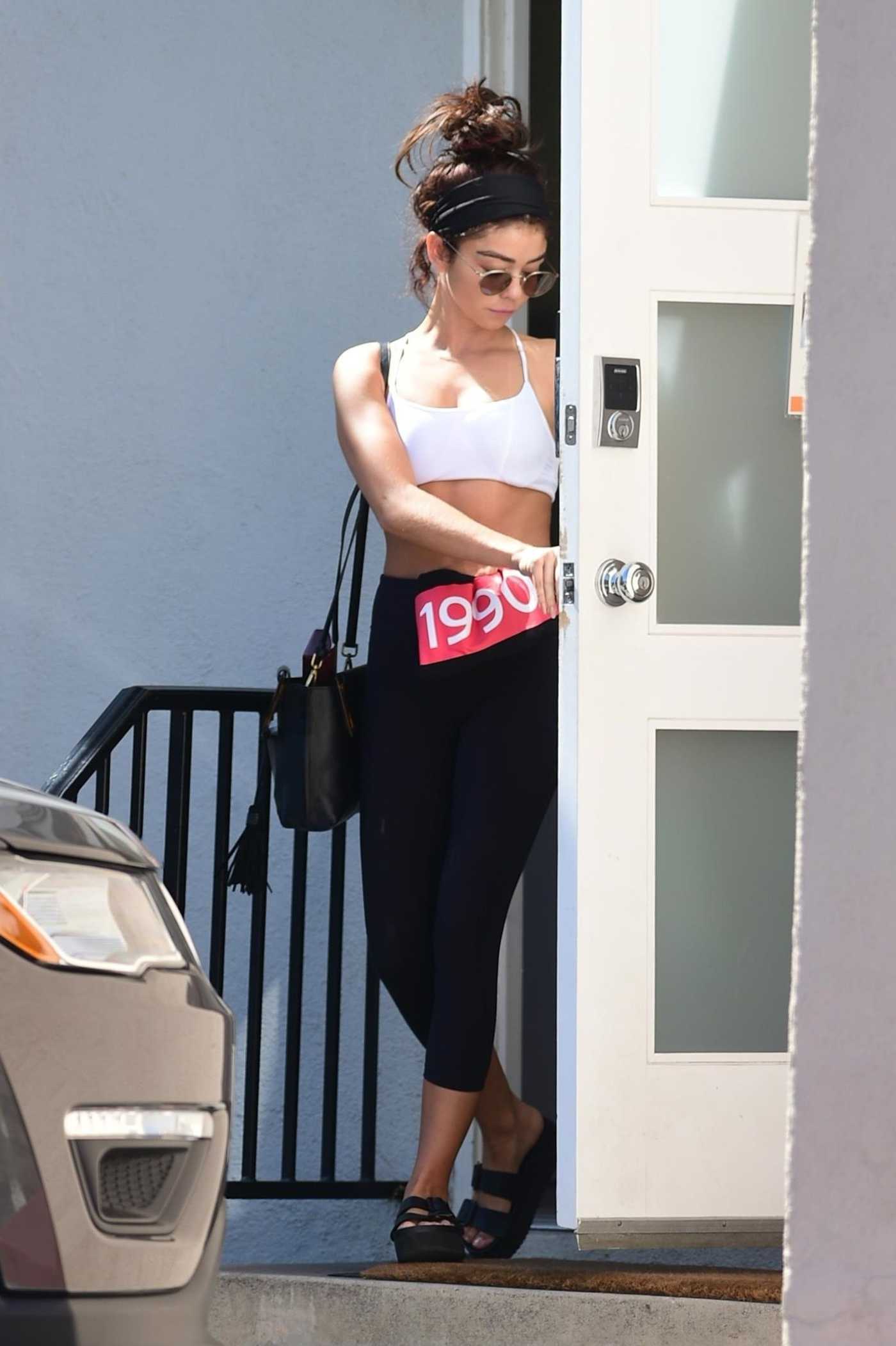 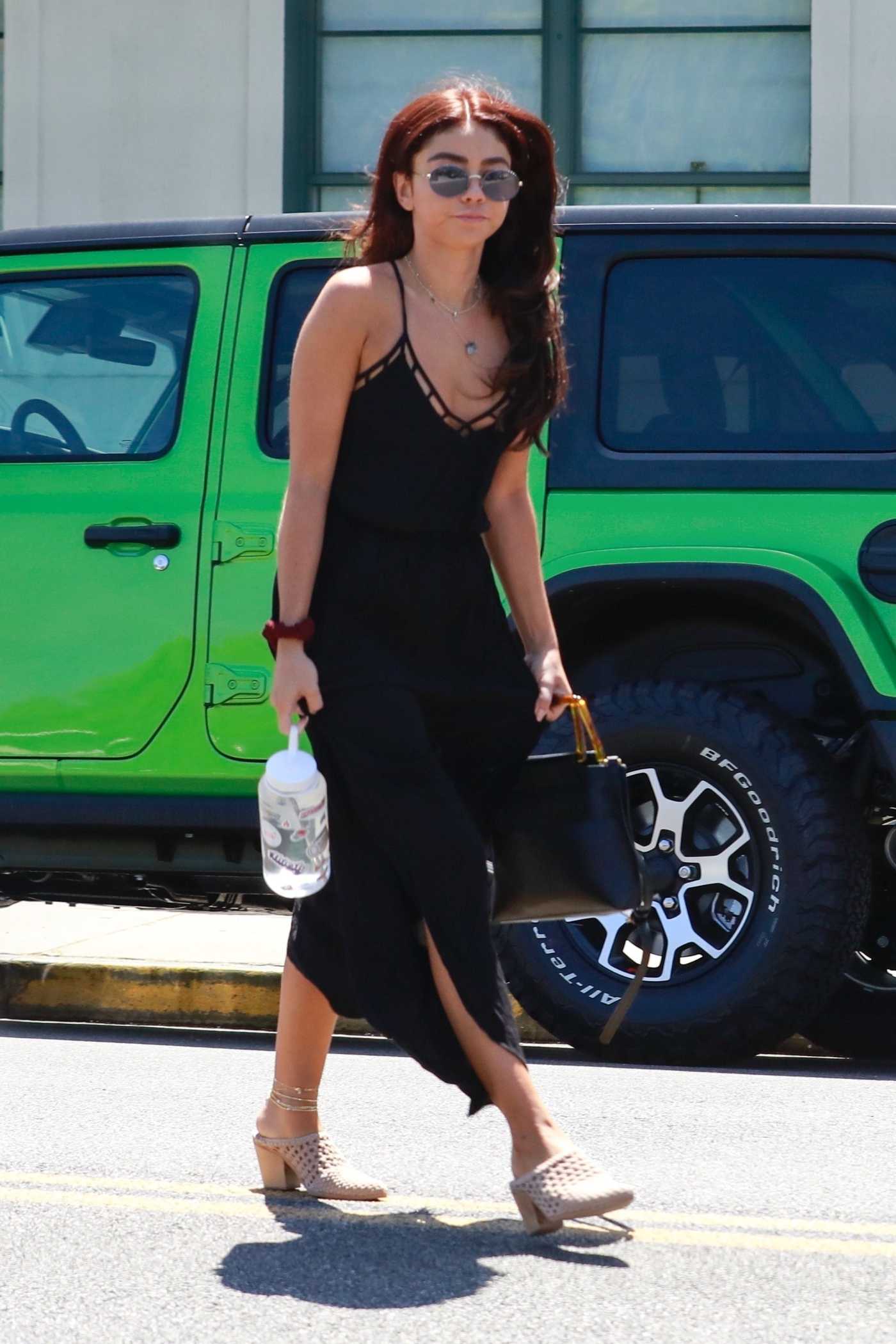