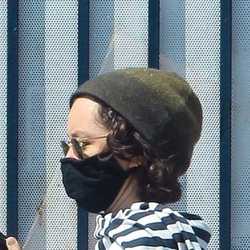 Sara Gilbert is an actress who played Darlene Conner on TV’s Roseanne. She was nominated for an Independent Spirit Award for Best Supporting Actress for her portrayal of Sylvie Cooper in the 1992 film Poison Ivy. 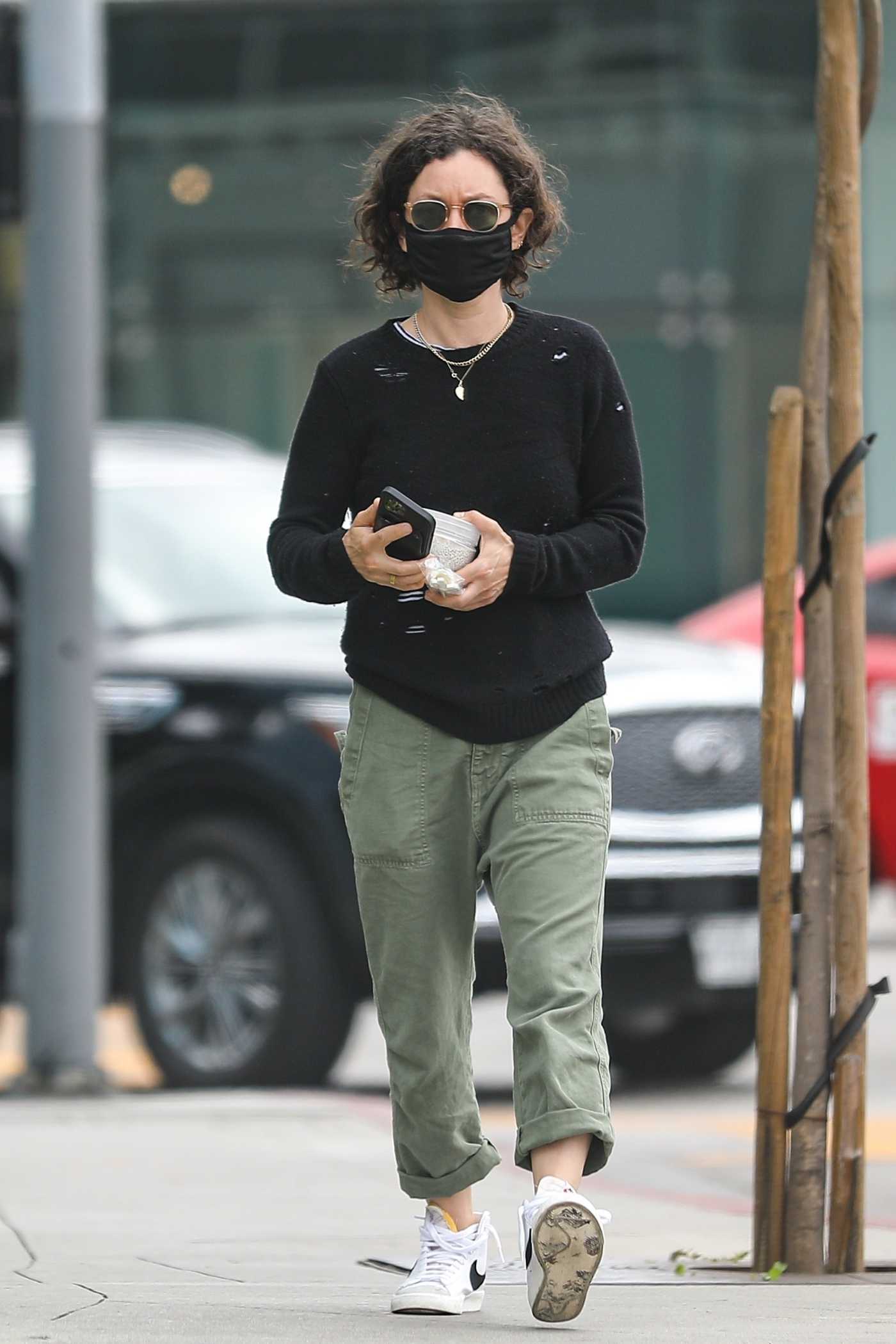 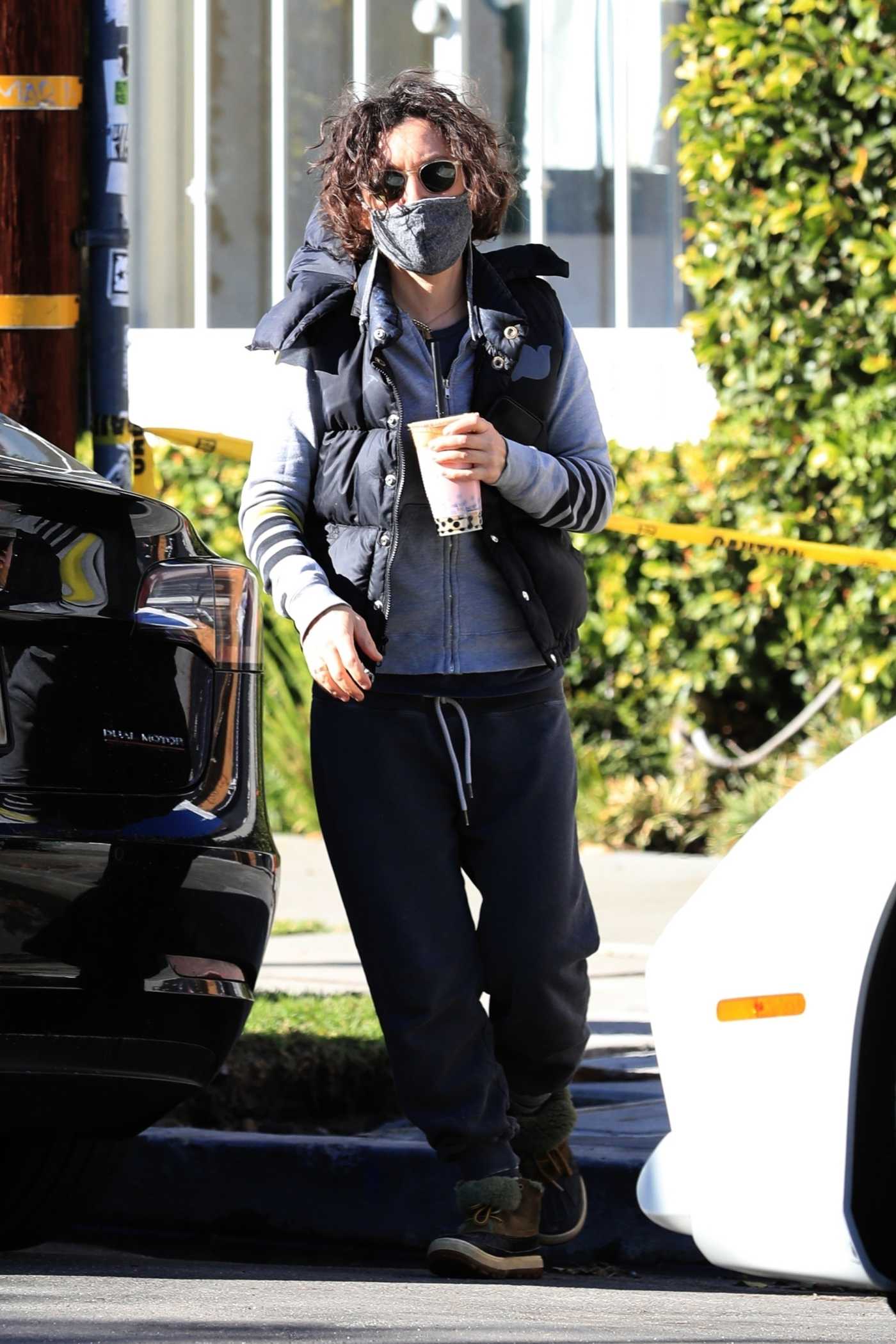 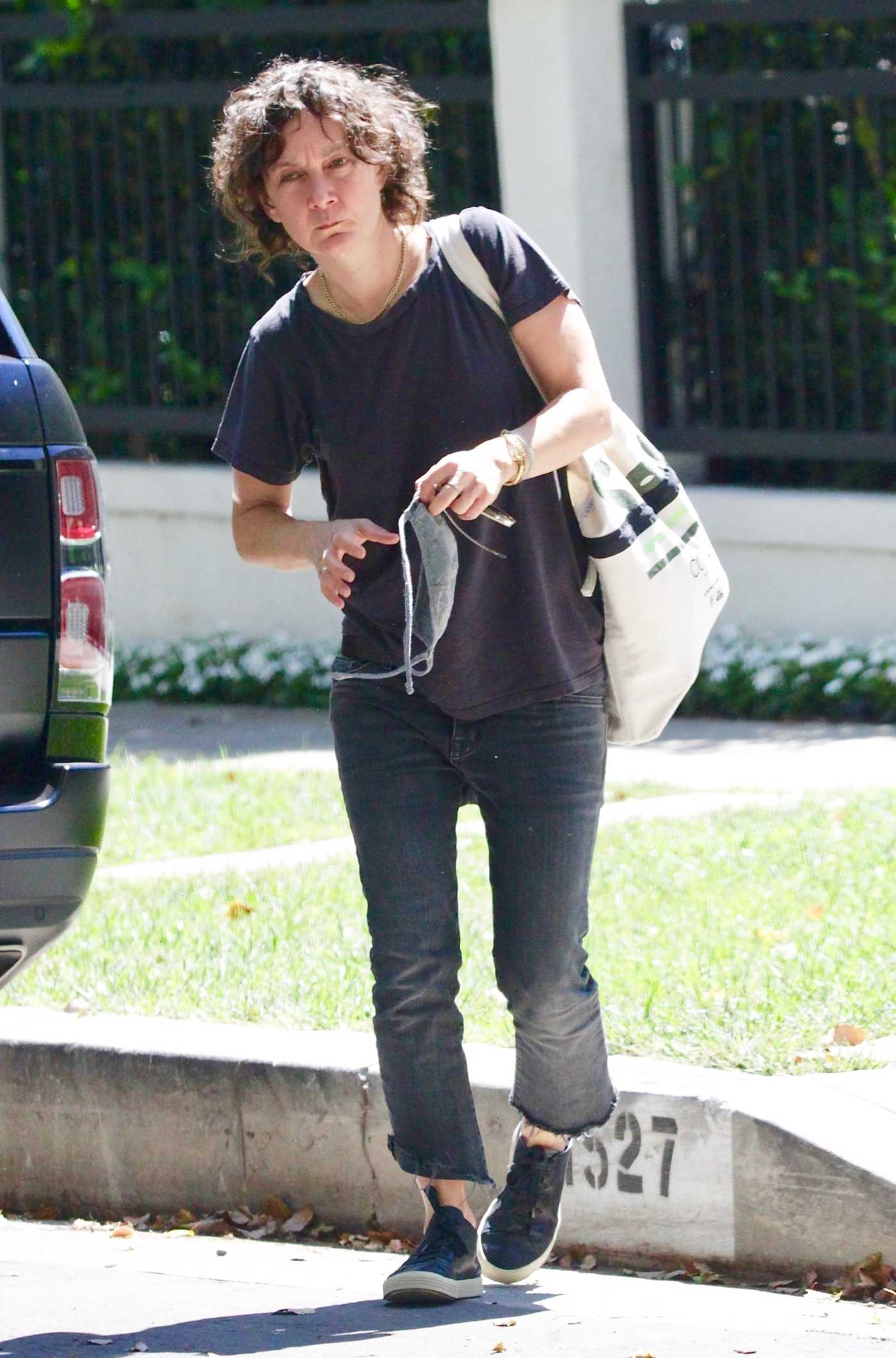 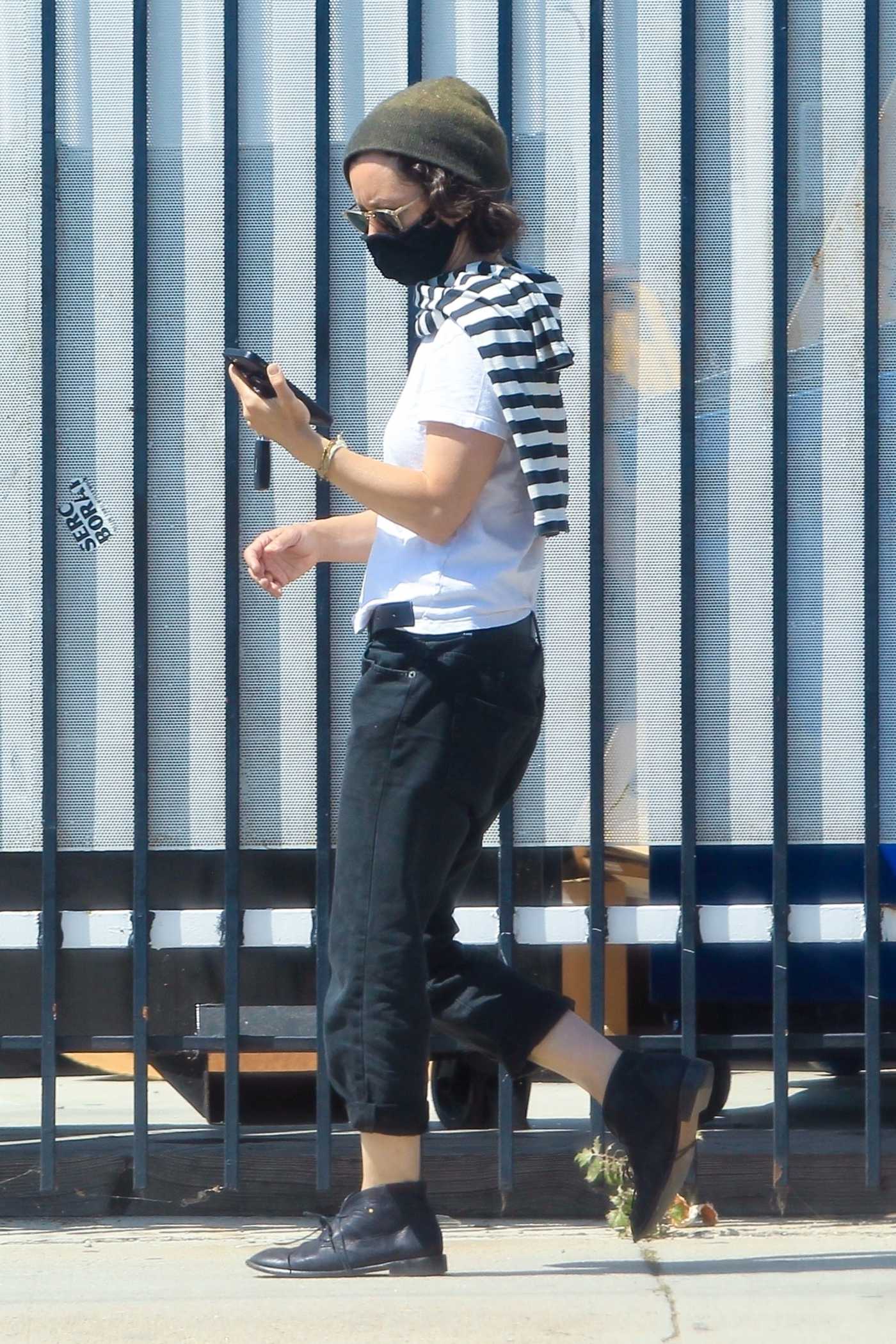 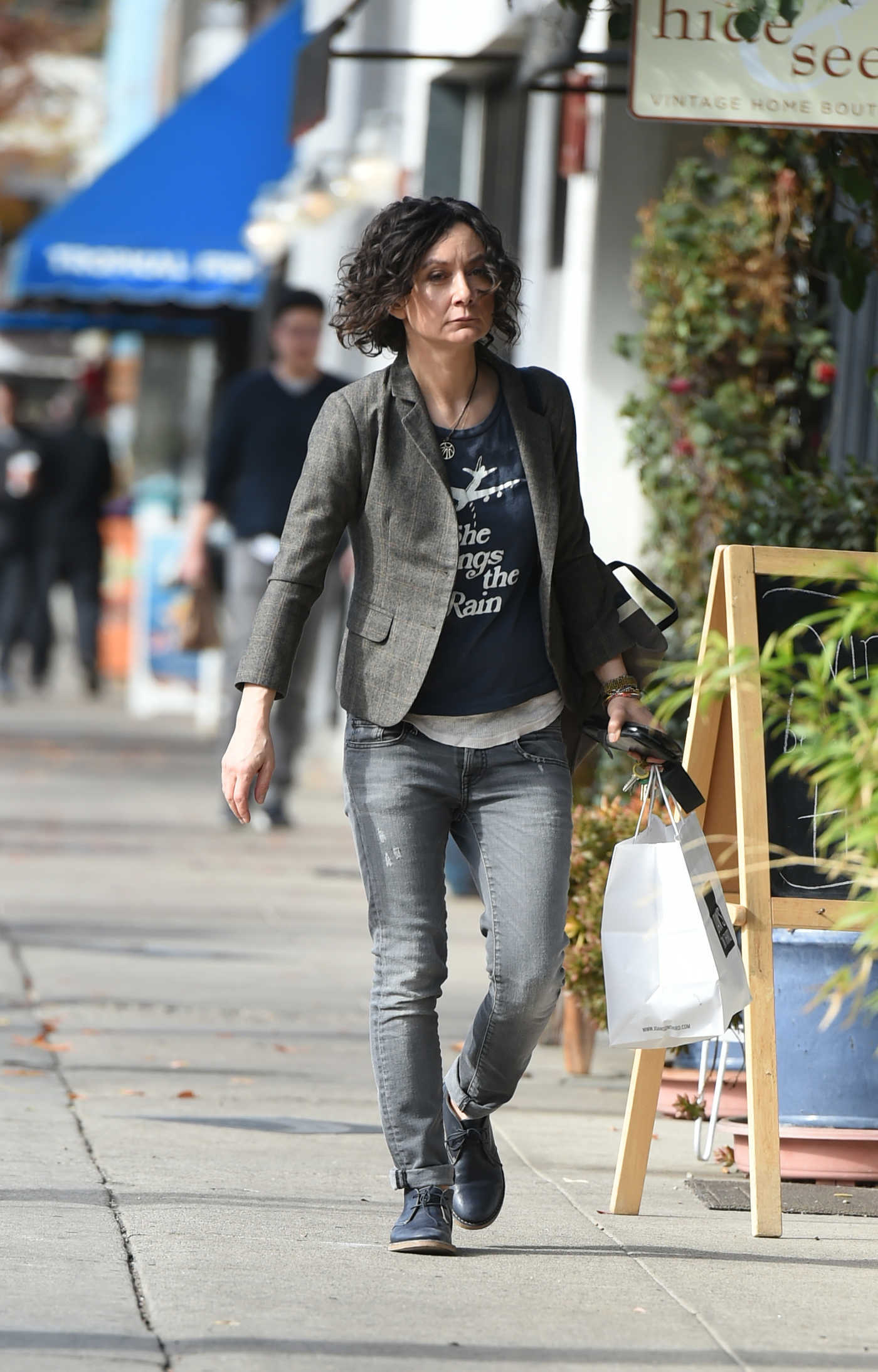 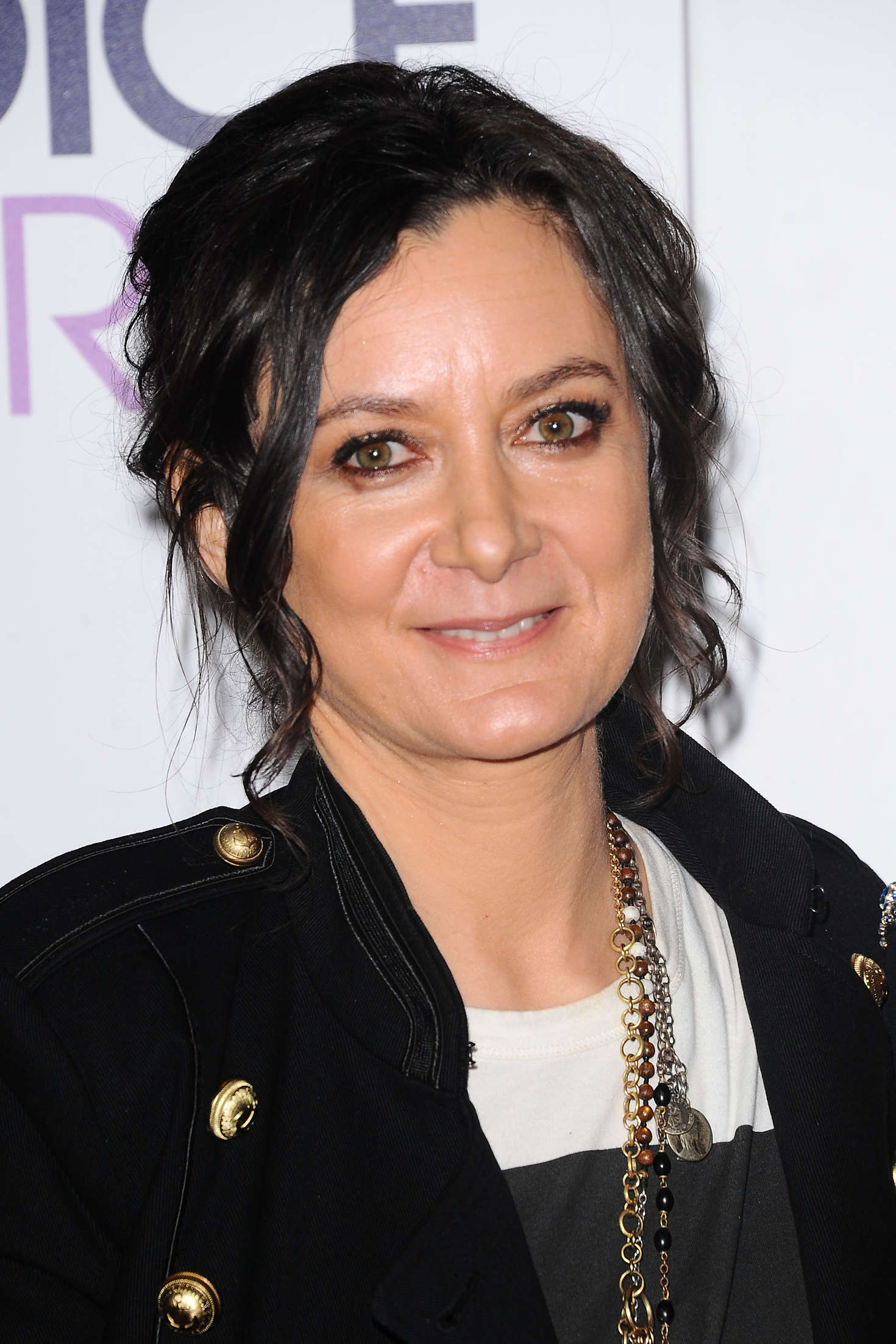 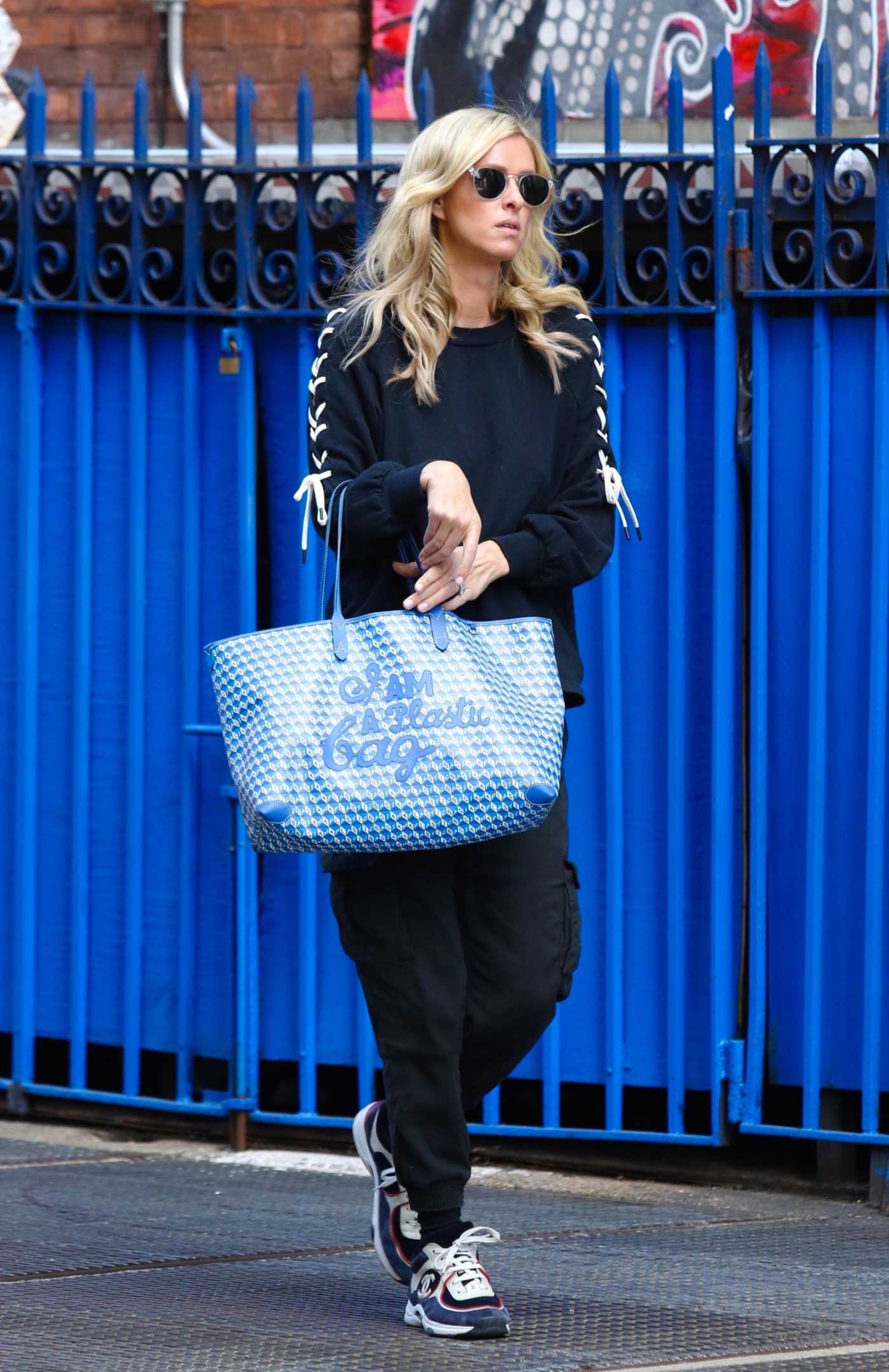 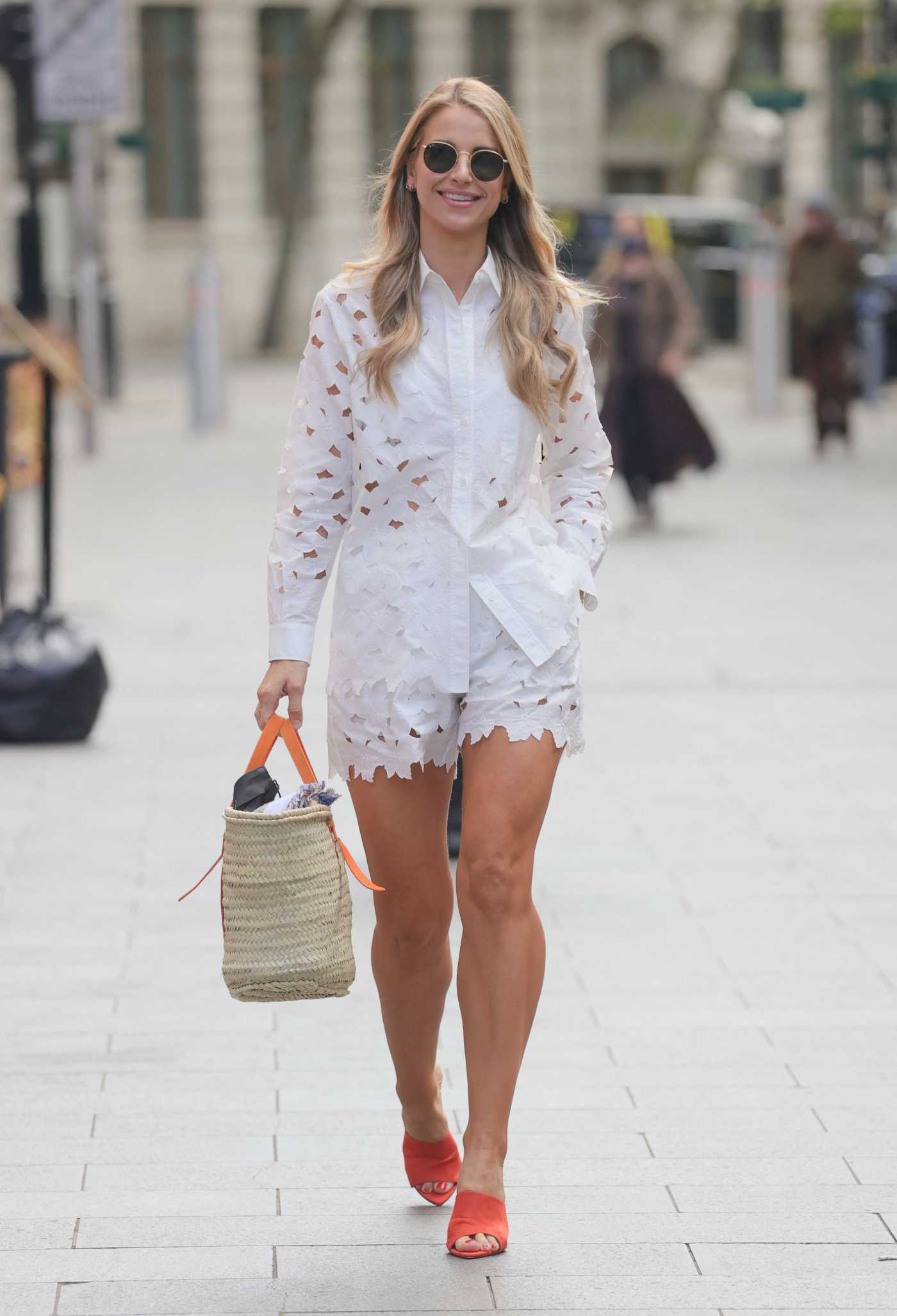 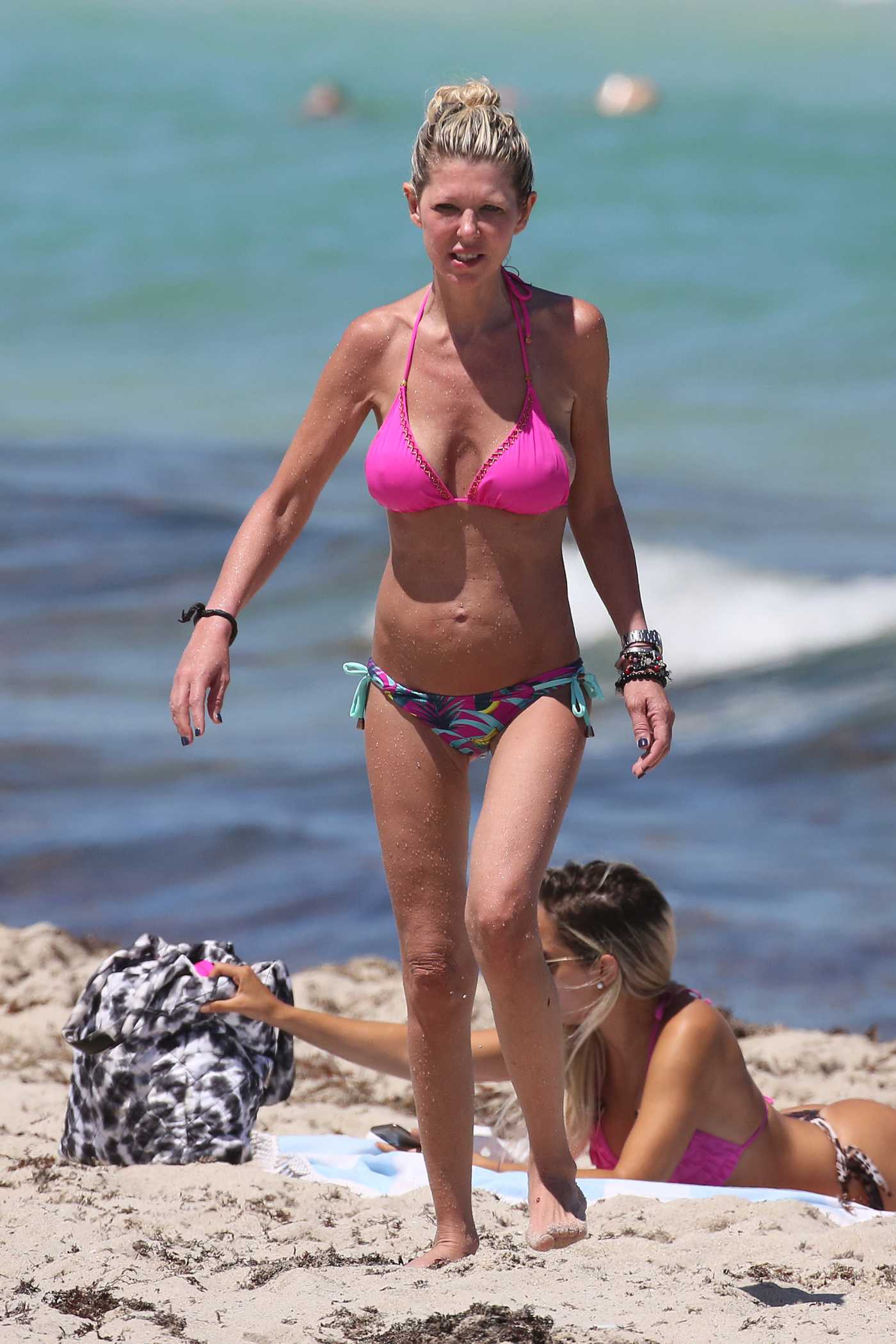 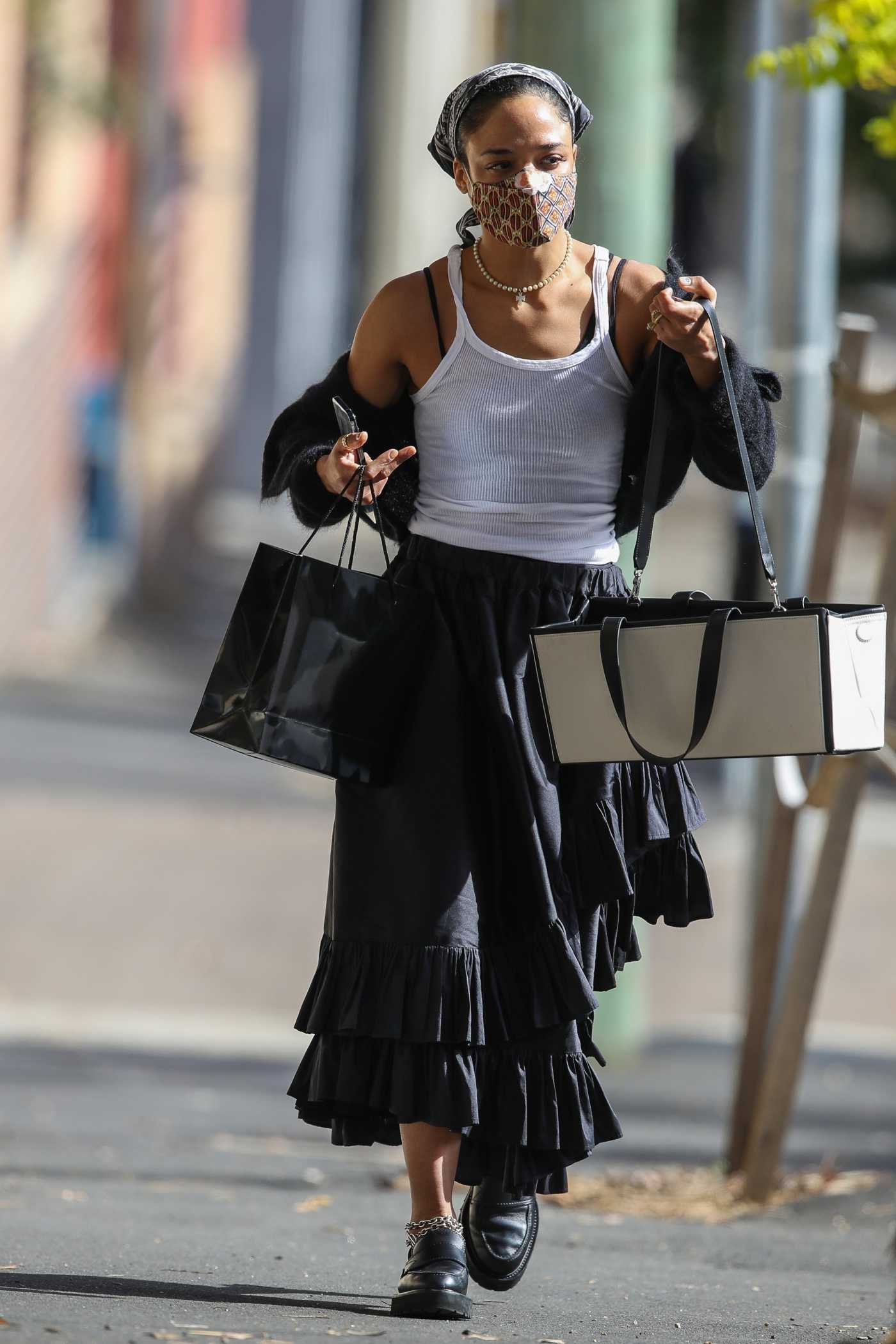