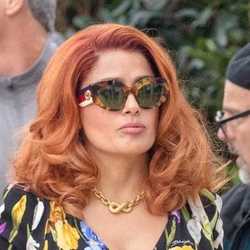 Salma Hayek is a Mexican actress who gave a memorable performance in the 2002 film, Frida. She was nominated for a Goya Award for Best Actress for her portrayal of Luisa in La chispa de la vida. 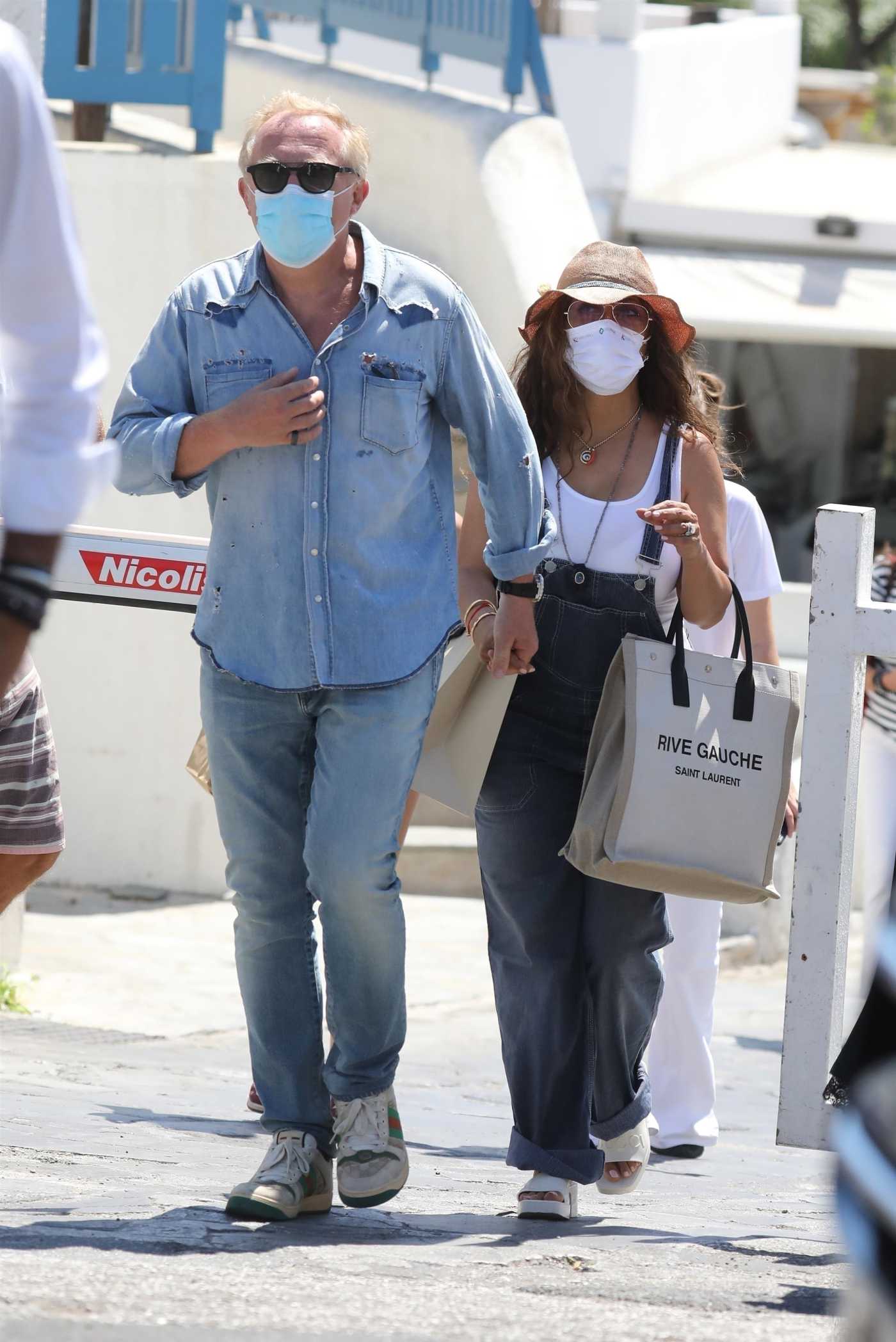 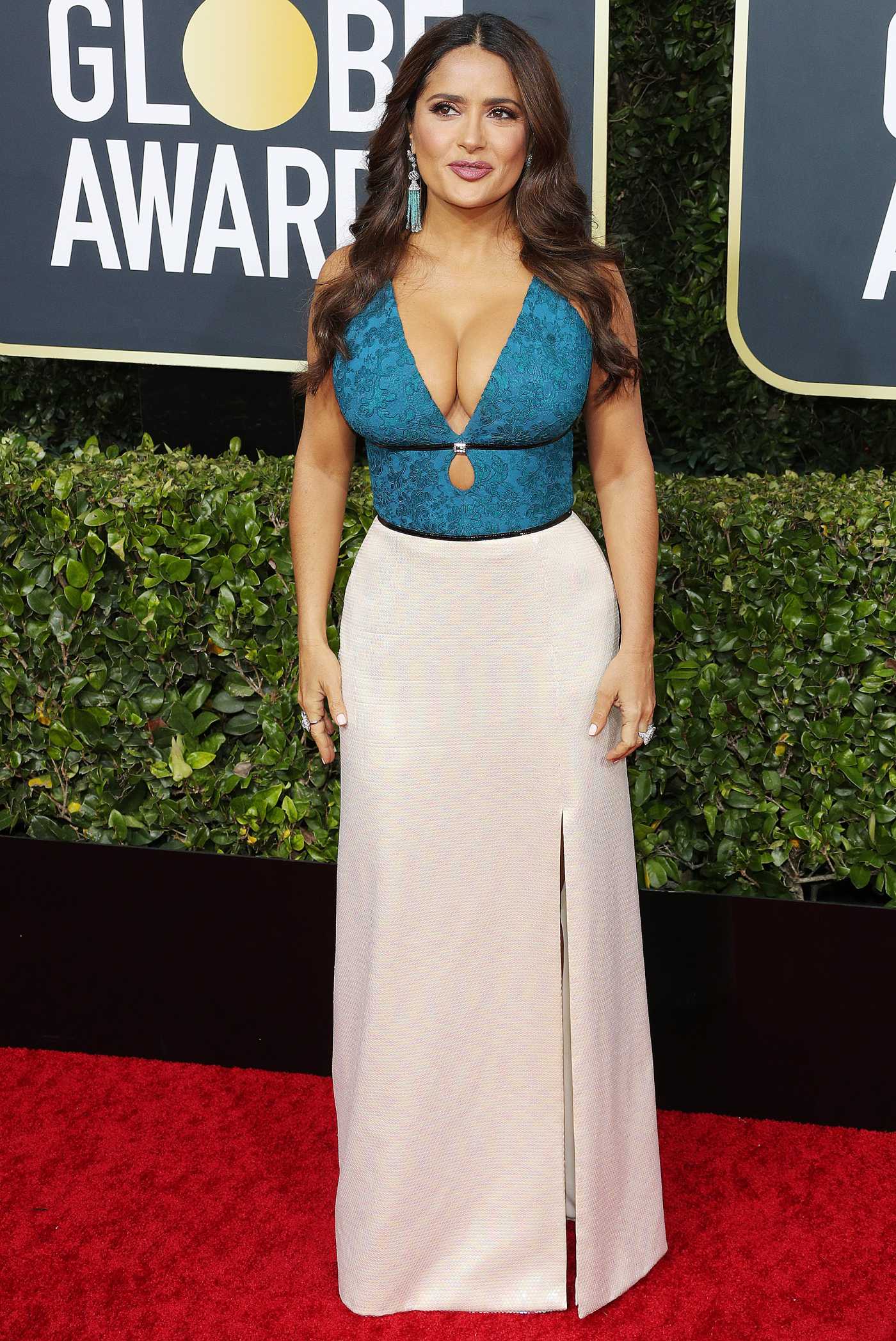 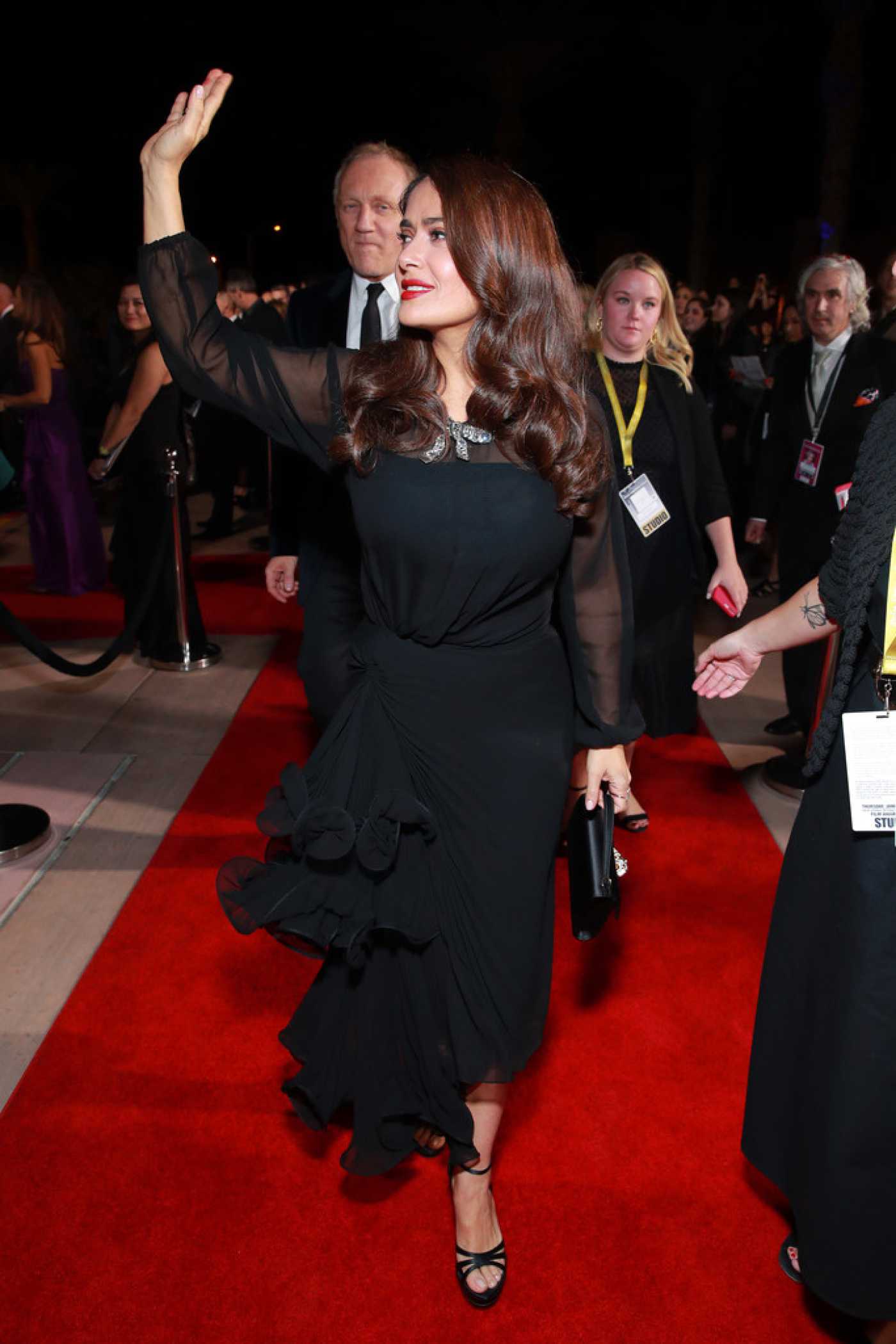 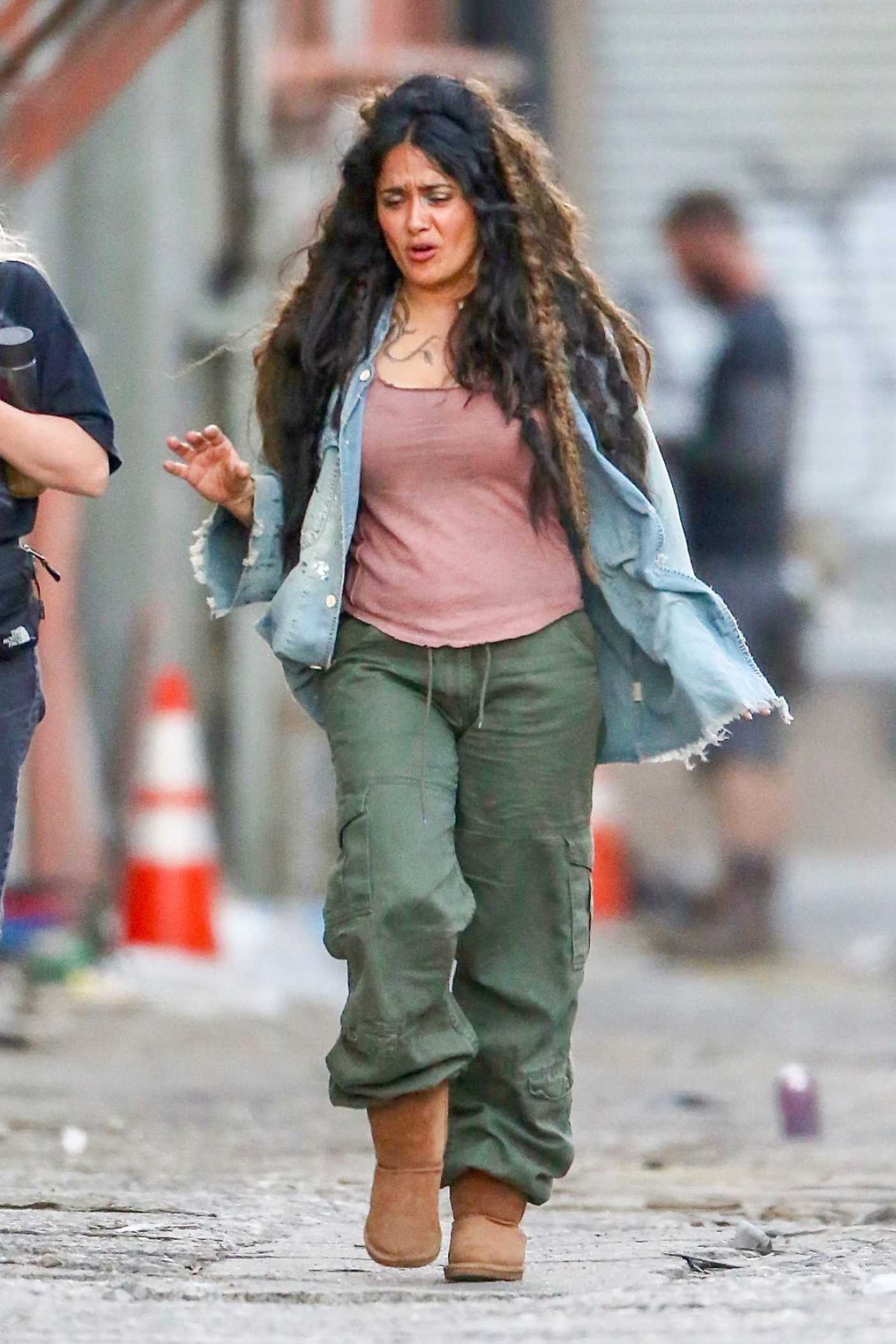 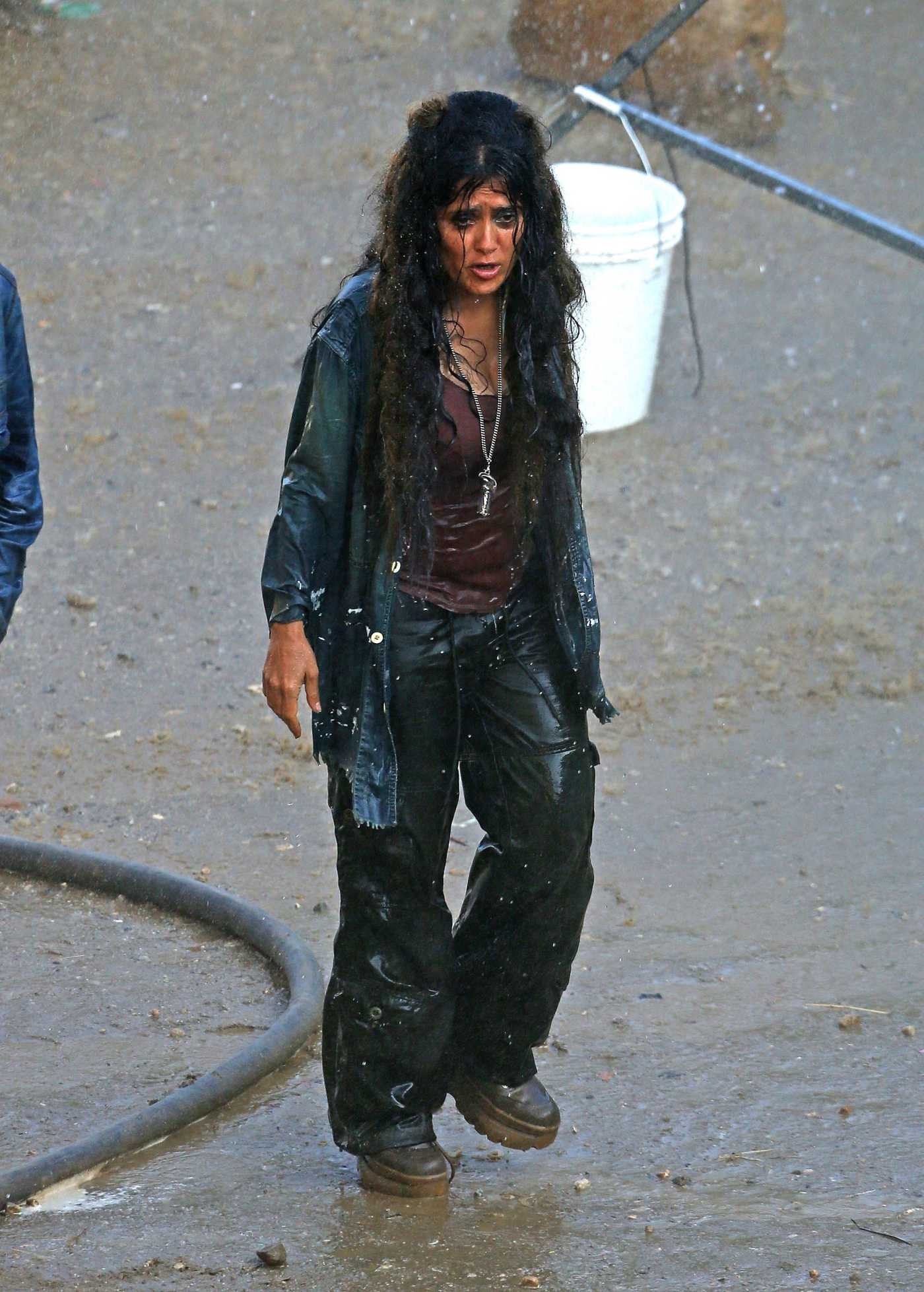 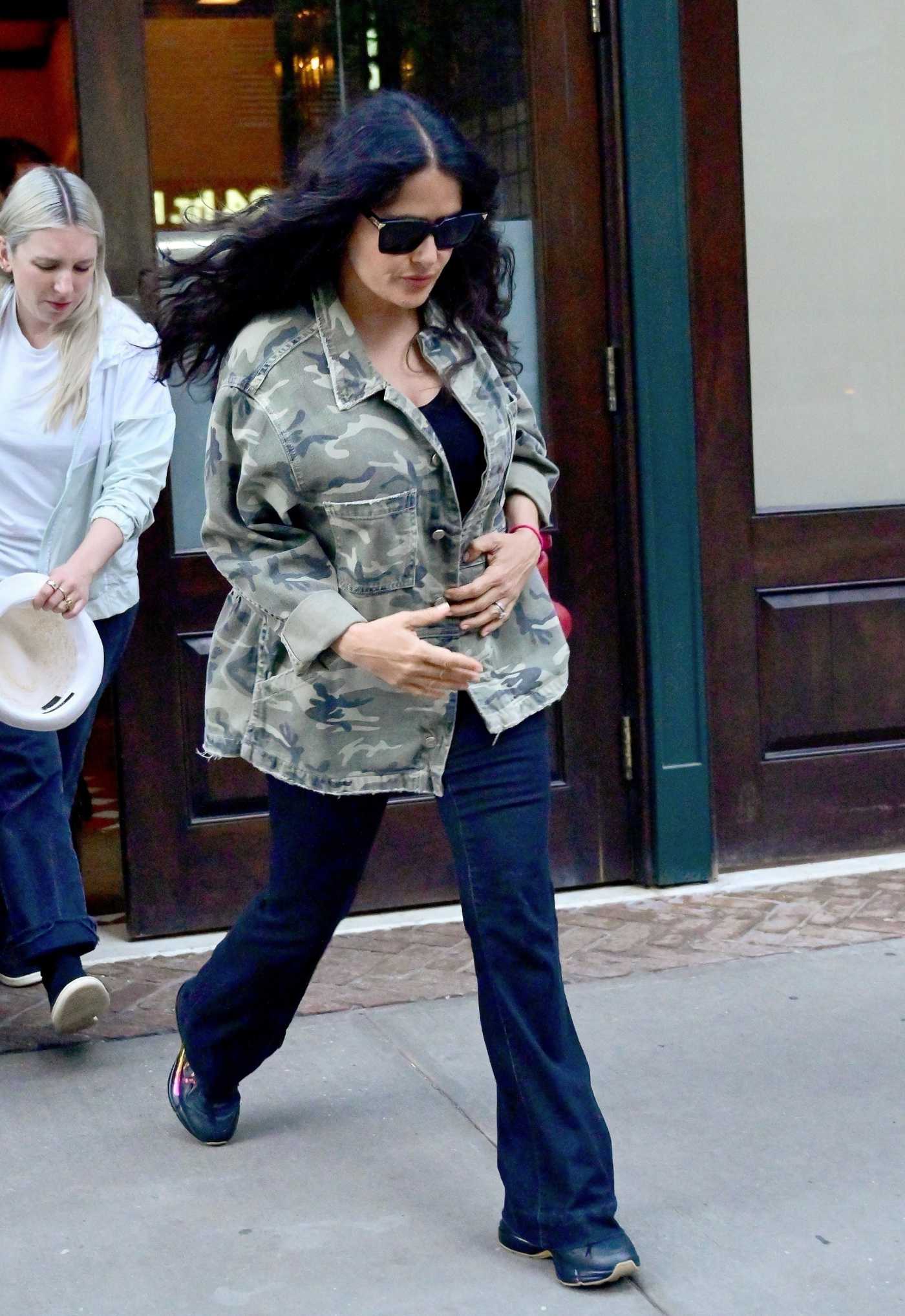 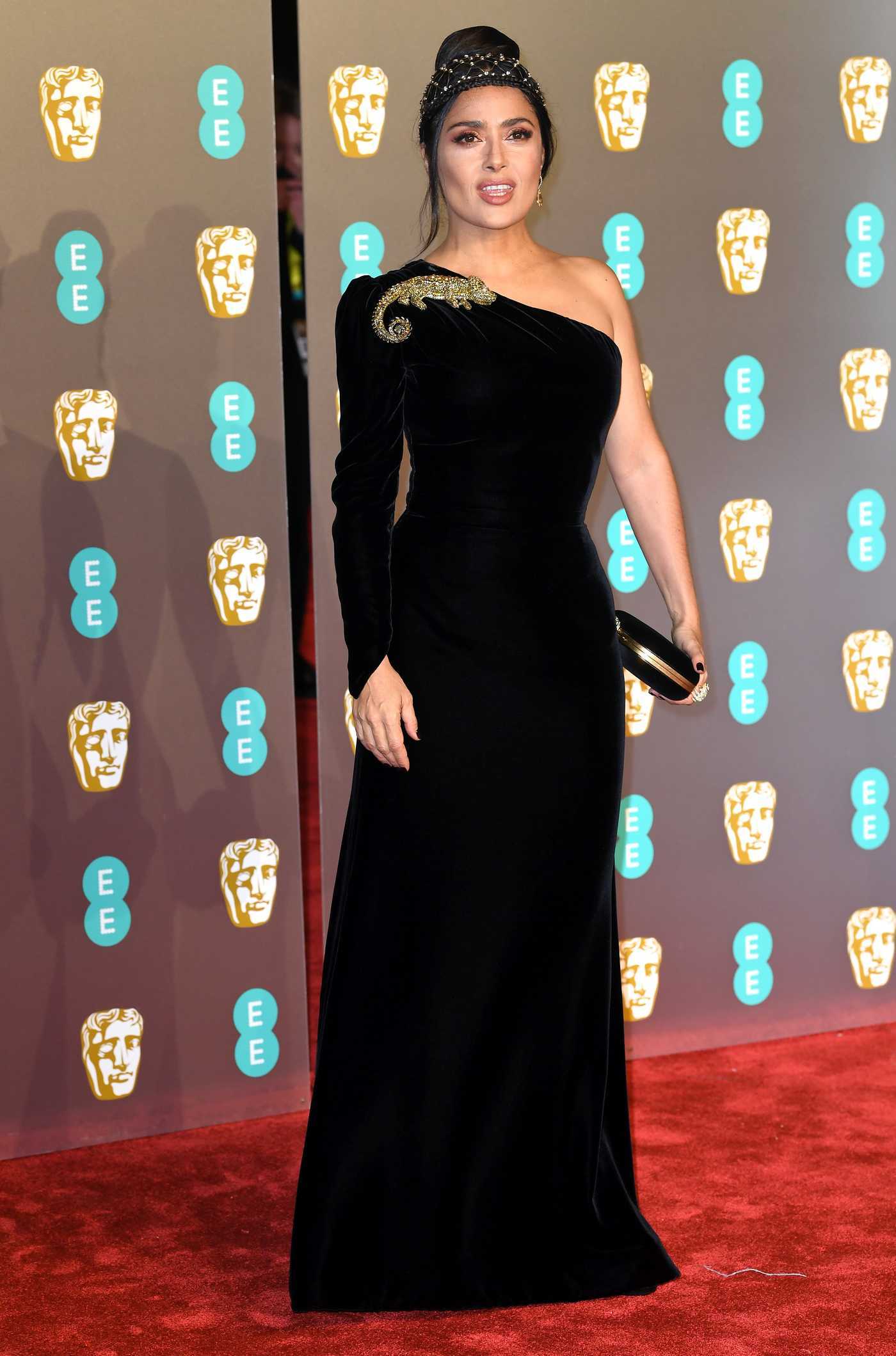 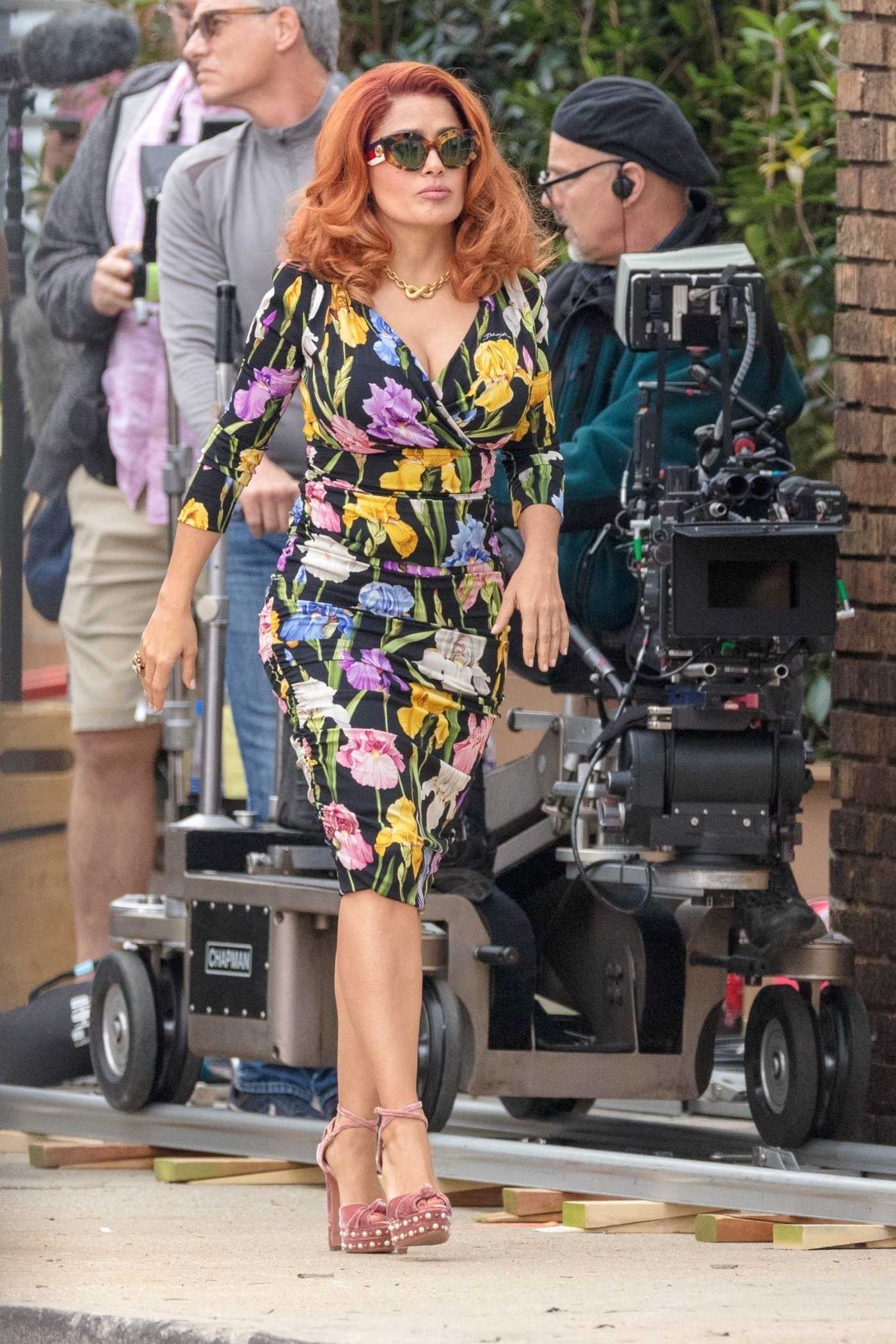 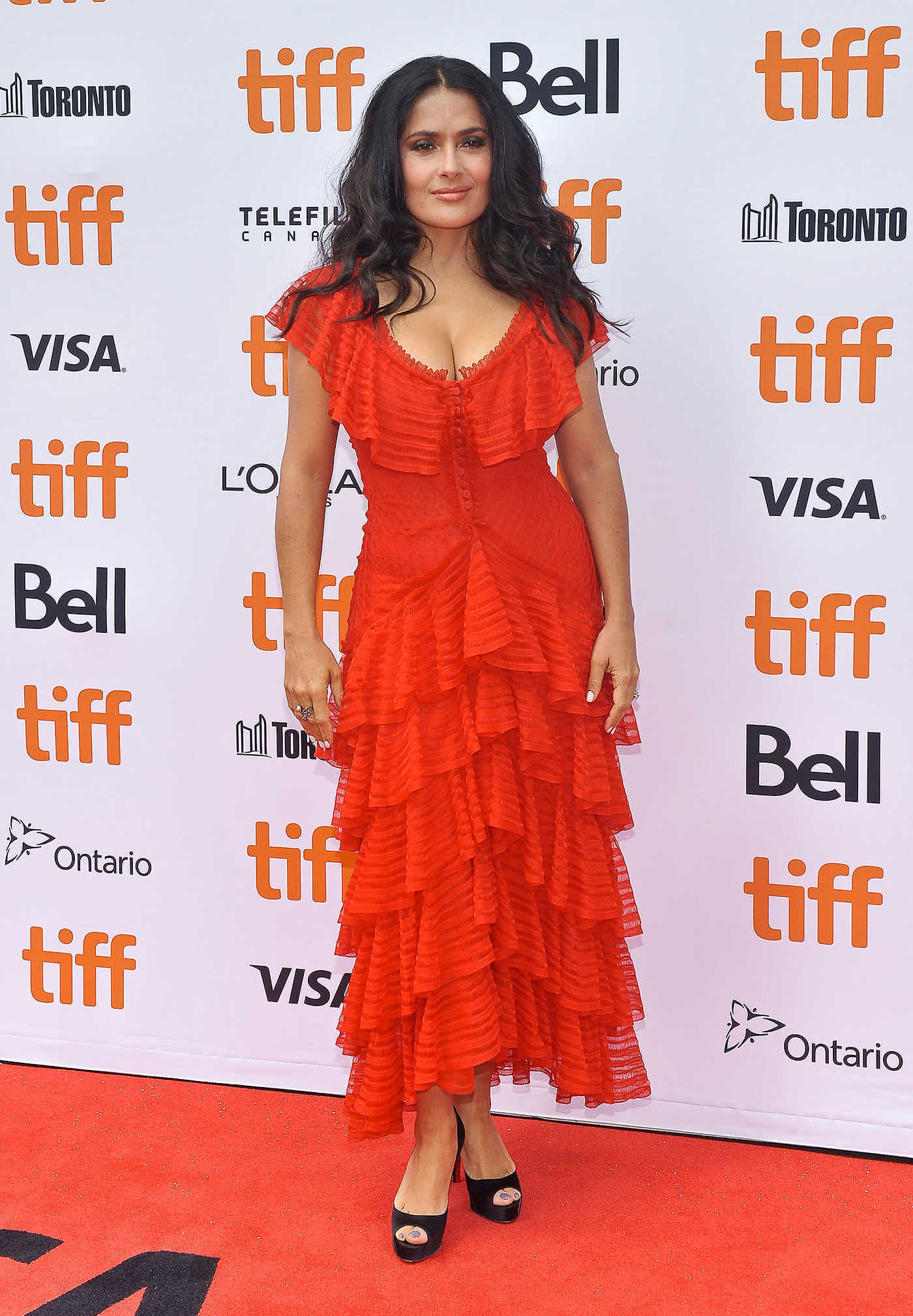 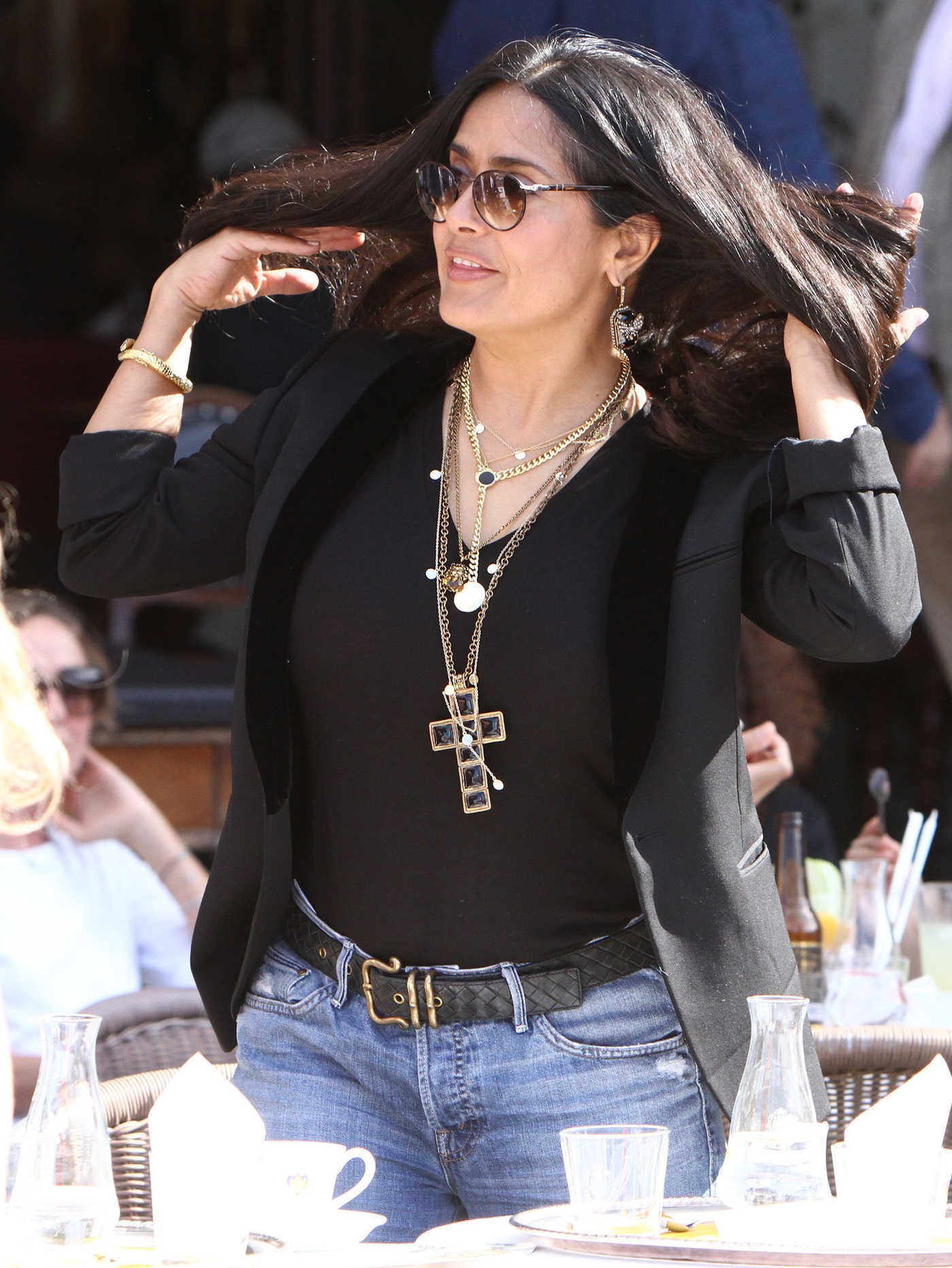