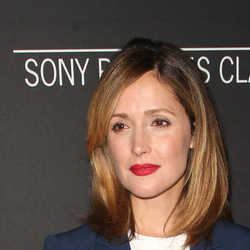 Rose Byrne is an Australian actress who played the superficial and materialistic Helen Harris in the comedy film Bridesmaids alongside Kristen Wiig. Her acting in the film earned her a MTV Movie Award for Best Gut-Wrenching Performance. She also starred in the first two Insidious films, the 2014 comedy Neighbors and the 2015 comedy Spy.

2
2012
Bobby Cannavale
In 2012, Rose Byrne began dating American actor Bobby Cannavale. In February 2016, she gave birth to their son, Rocco. She and Cannavale had their second child together, son Rafa, in November 2017.
2004 - 2010
Brendan Cowell
Rose Byrne was in a relationship with Australian writer, director and actor Brendan Cowell for over six years. The relationship ended in January 2010. 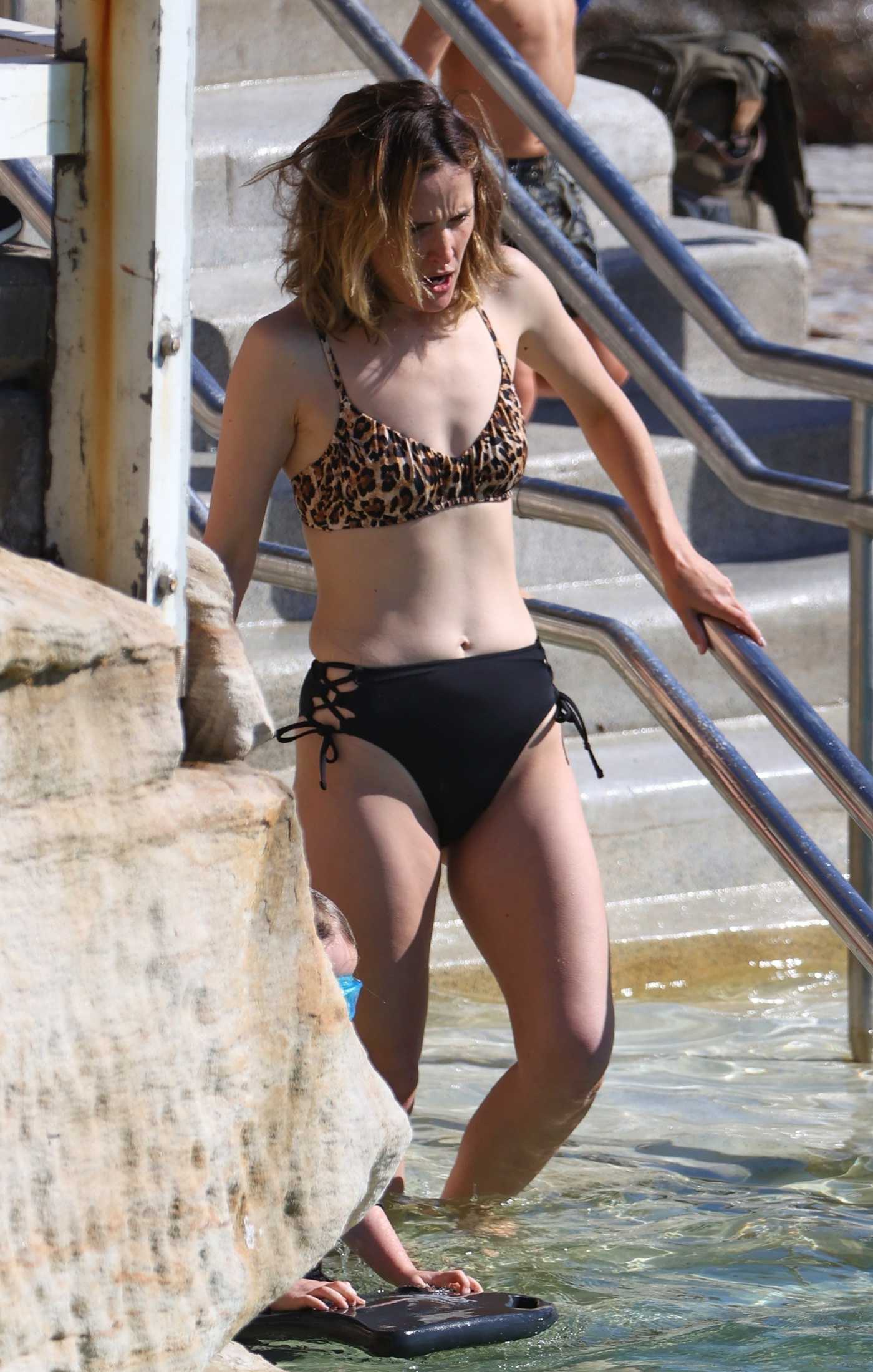 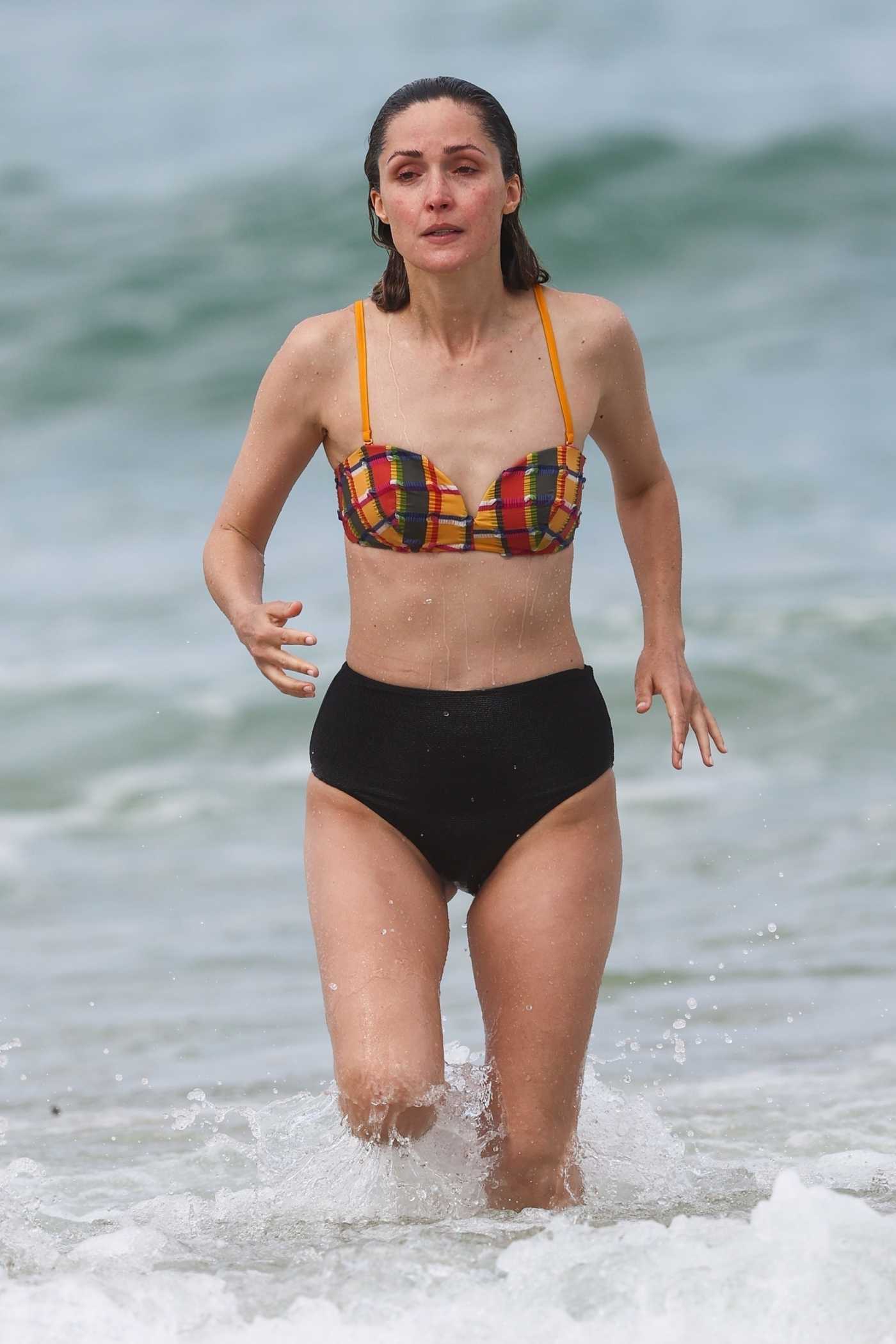 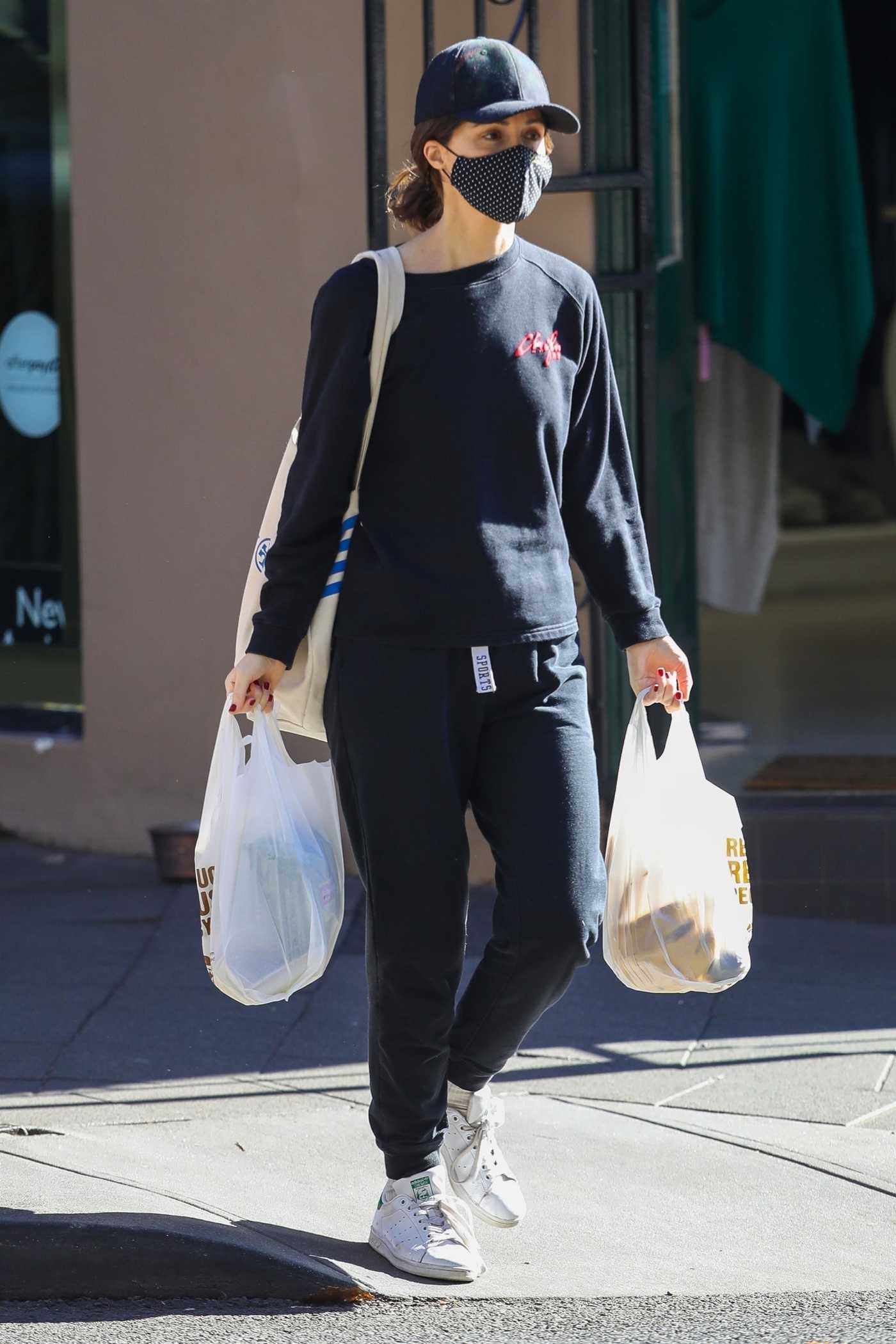 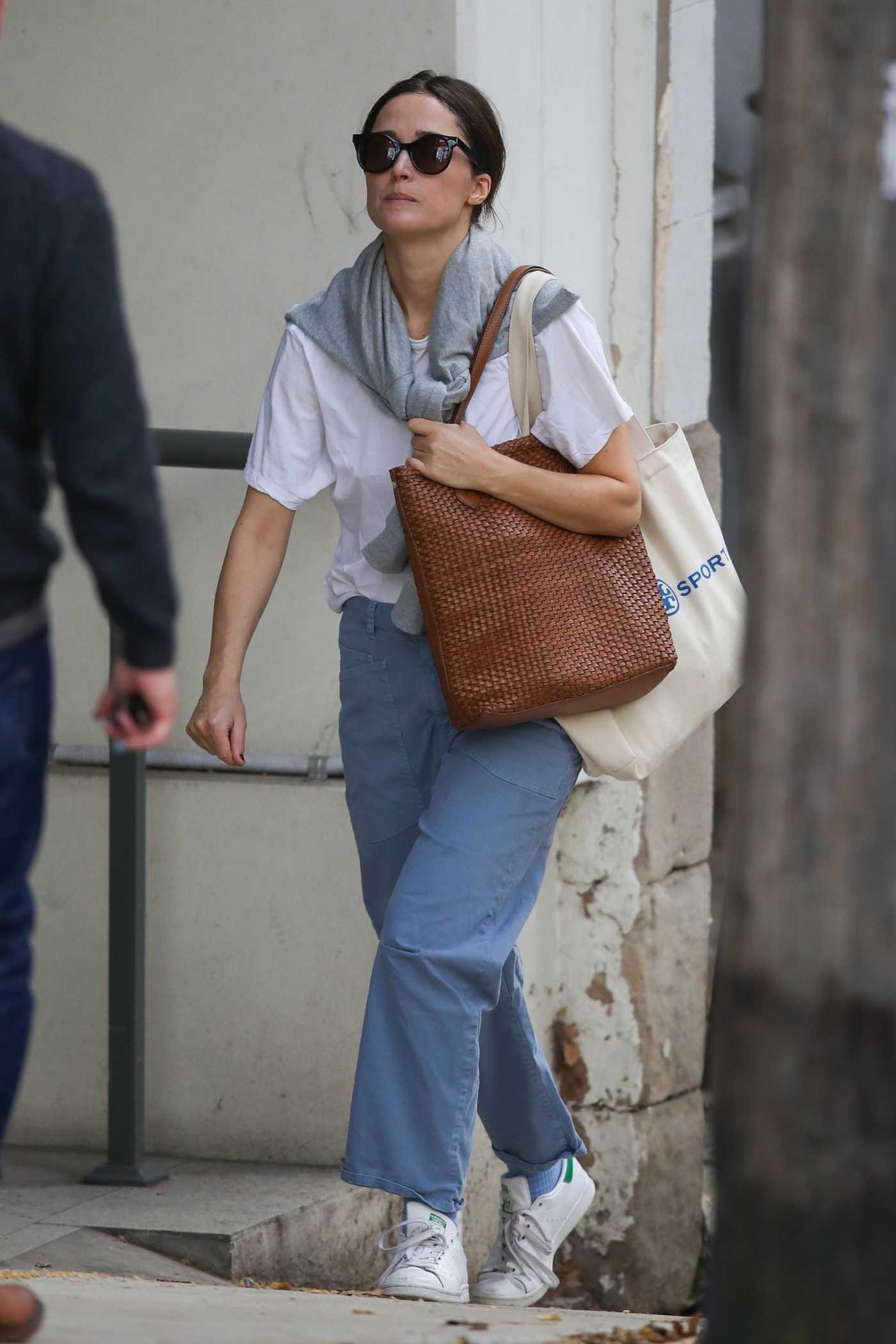 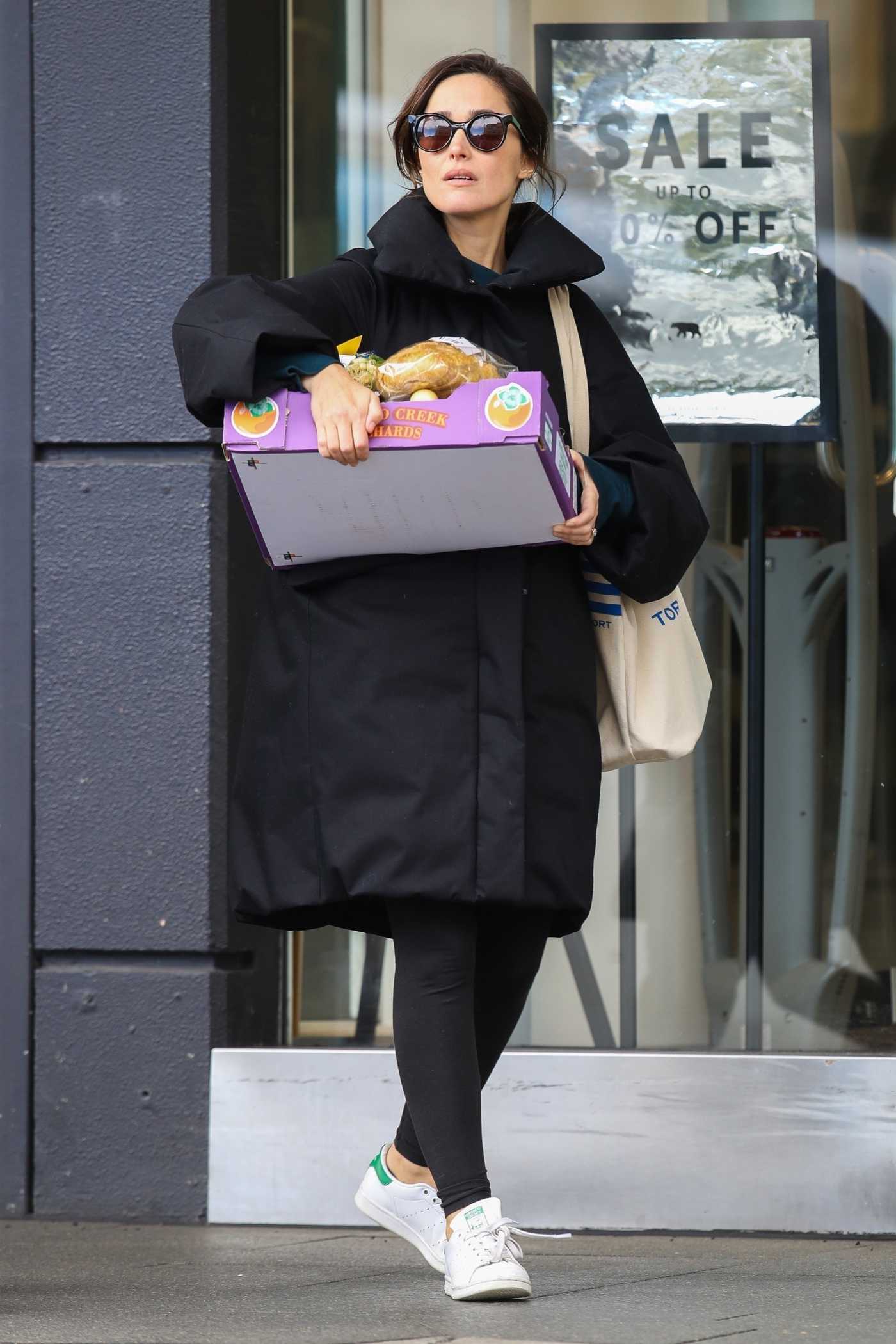 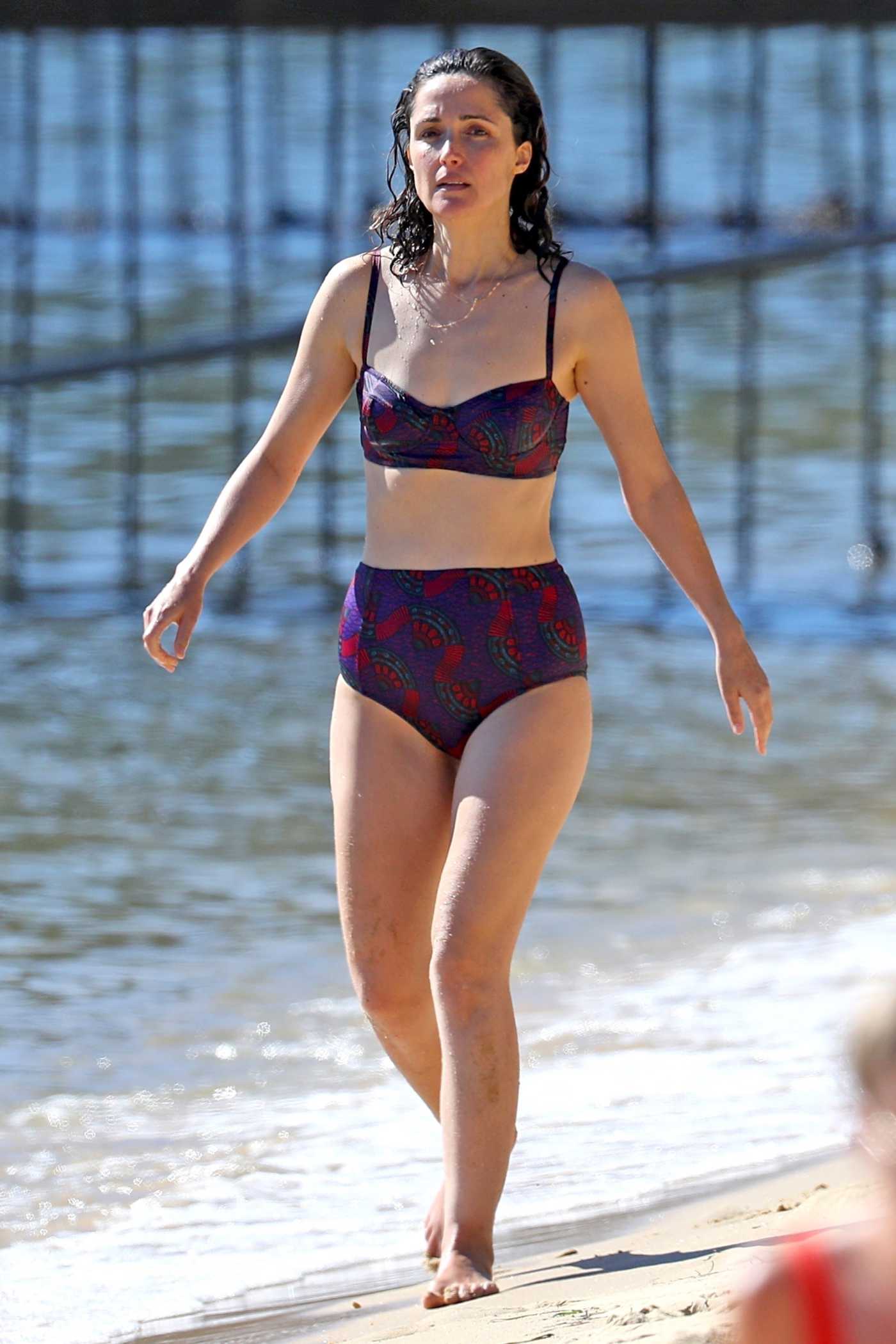 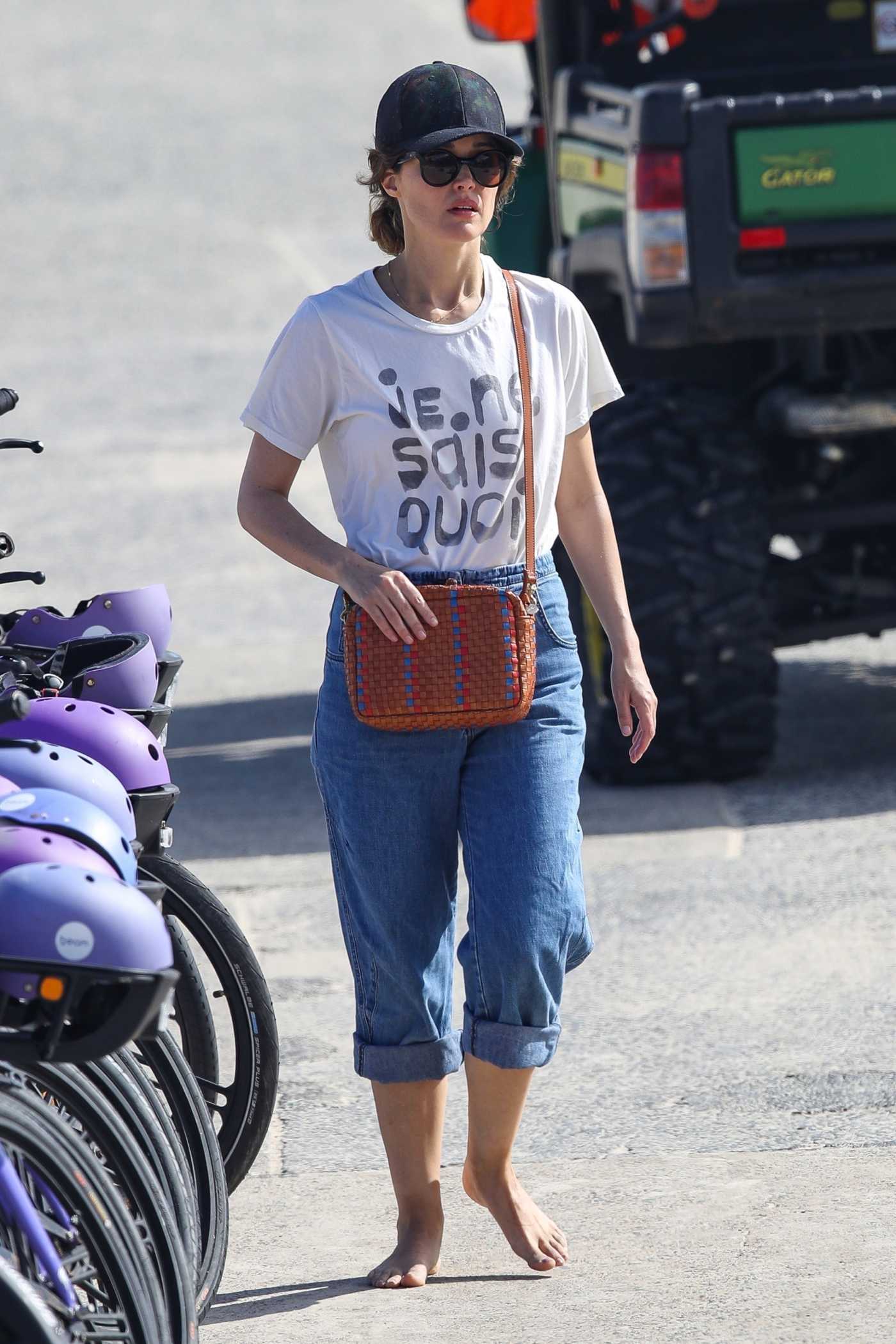 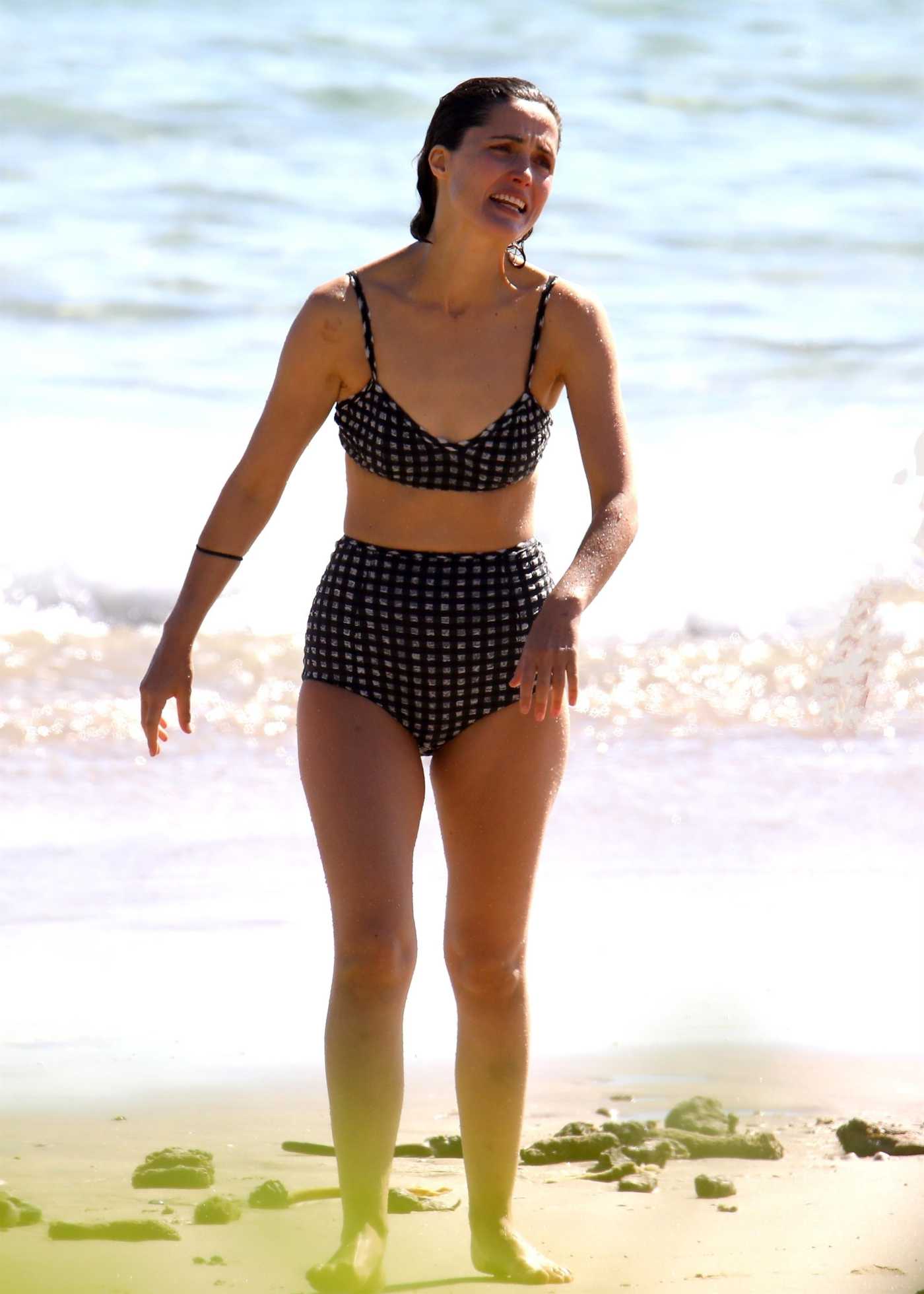 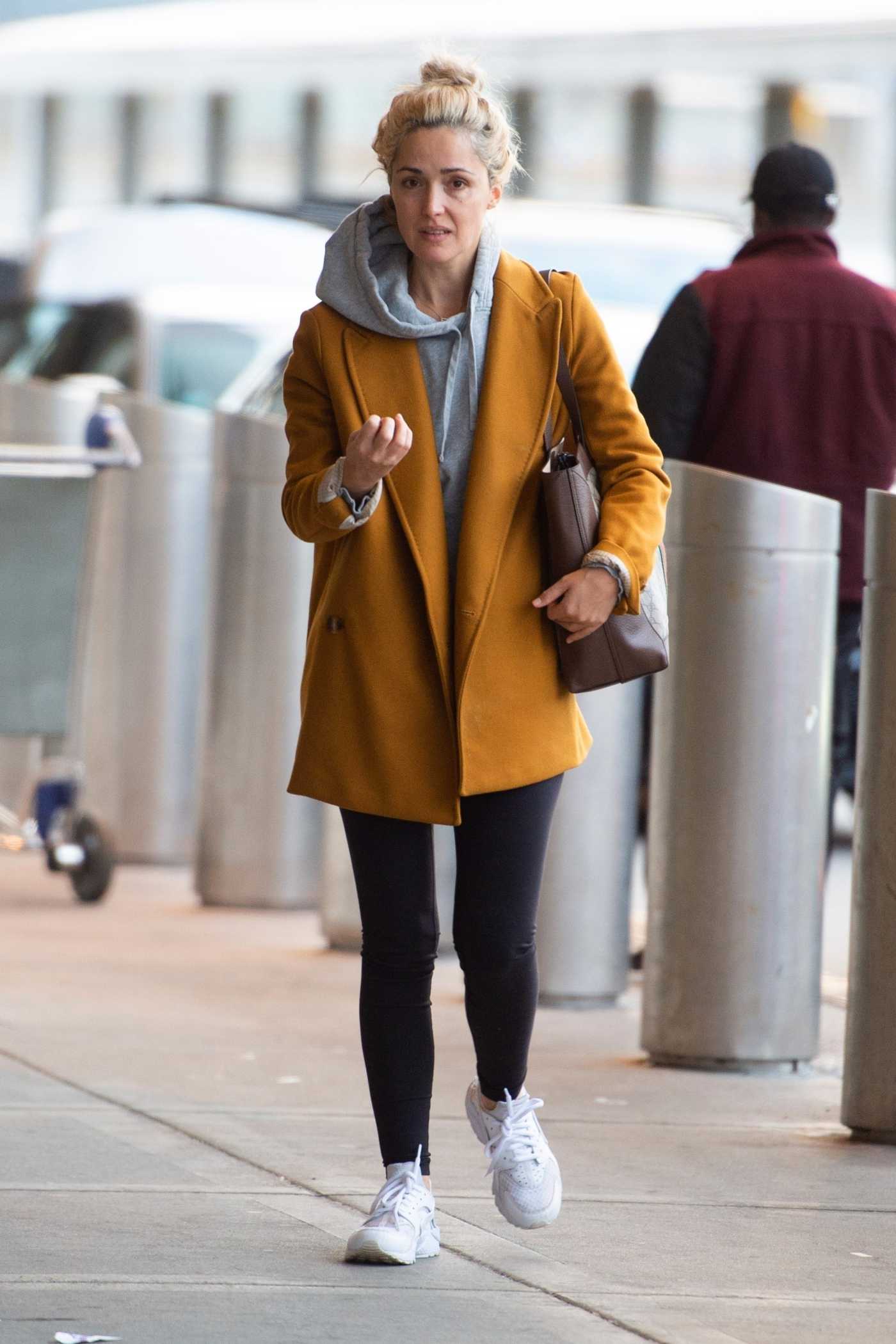 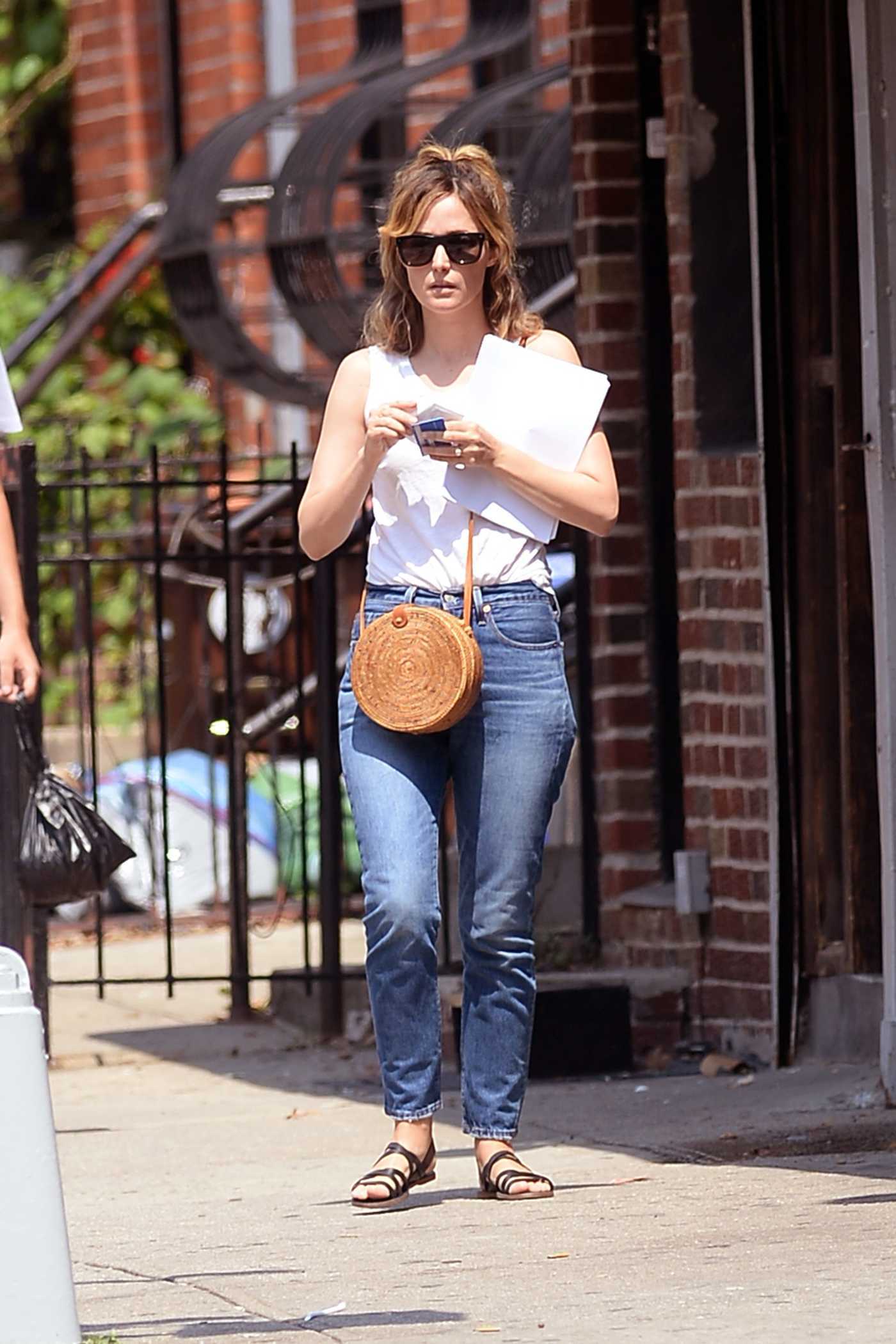