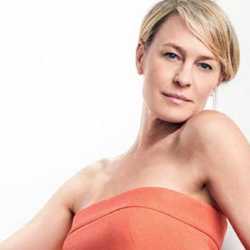 Actress who became known for playing Forest’s true love, Jenny, in the 1994 classic Forest Gump. Her acting in the film earned her a Golden Globe nomination. She also stars as Claire Underwood in the Netflix series House of Cards. 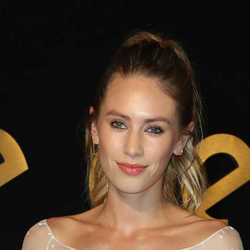 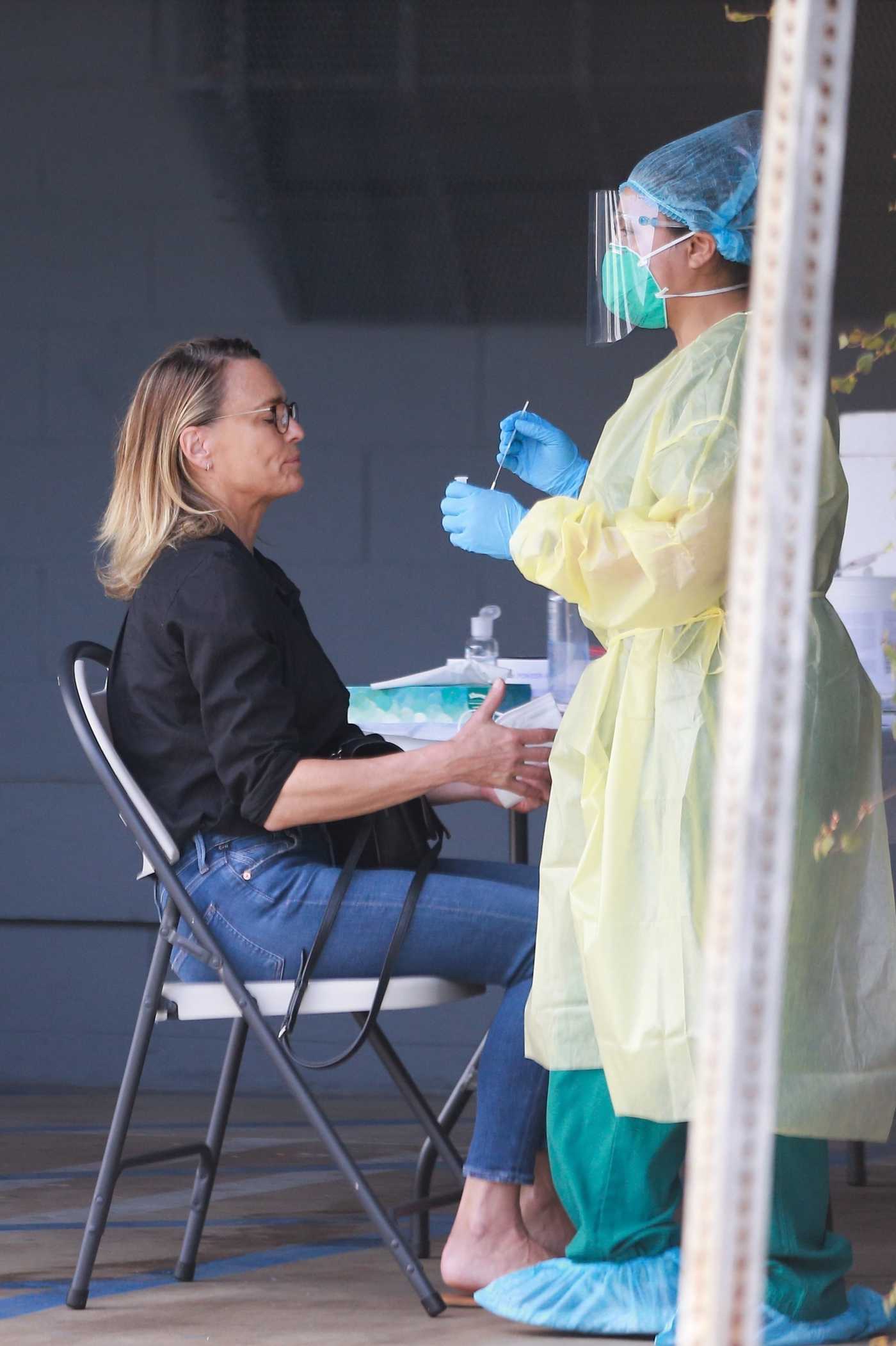 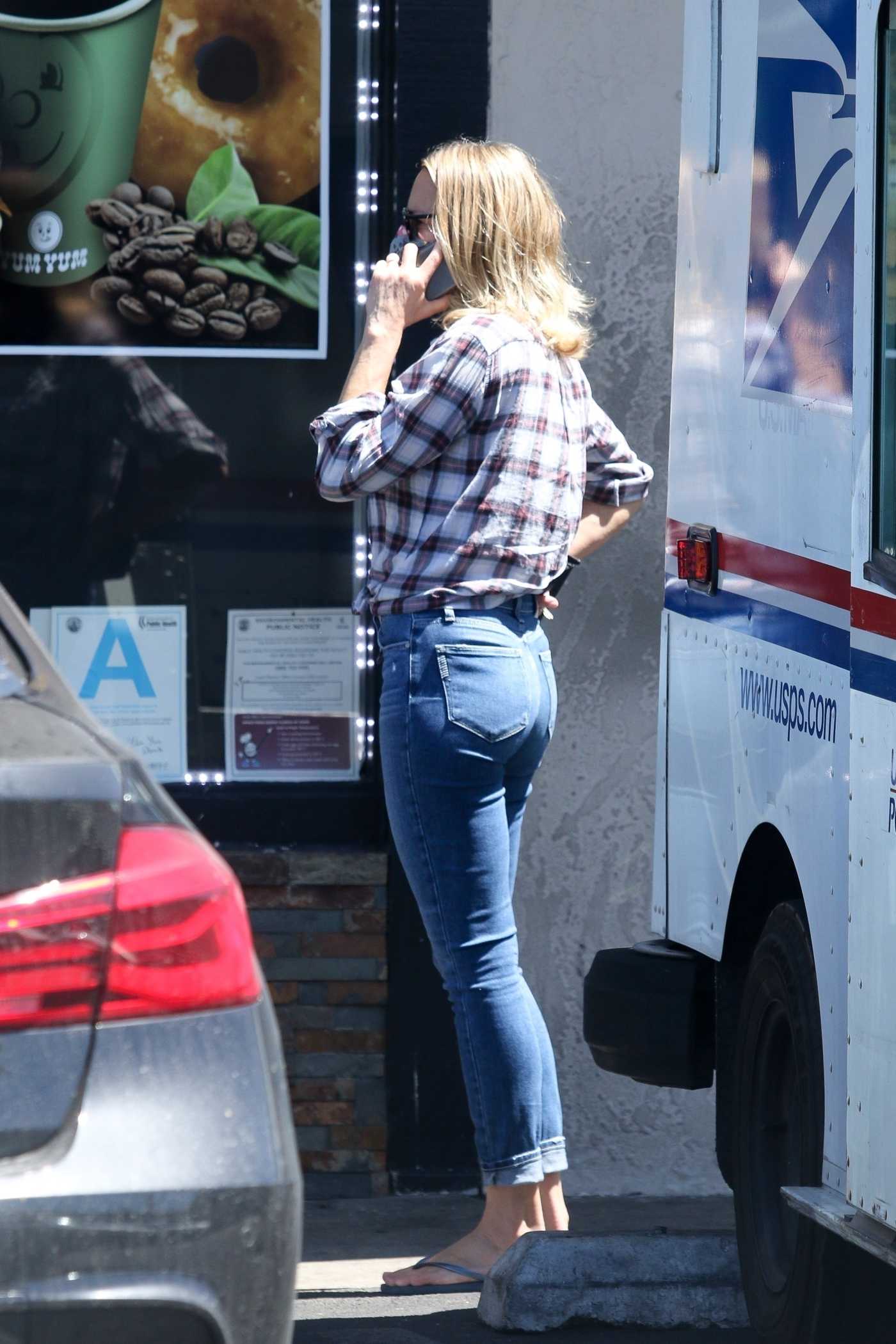 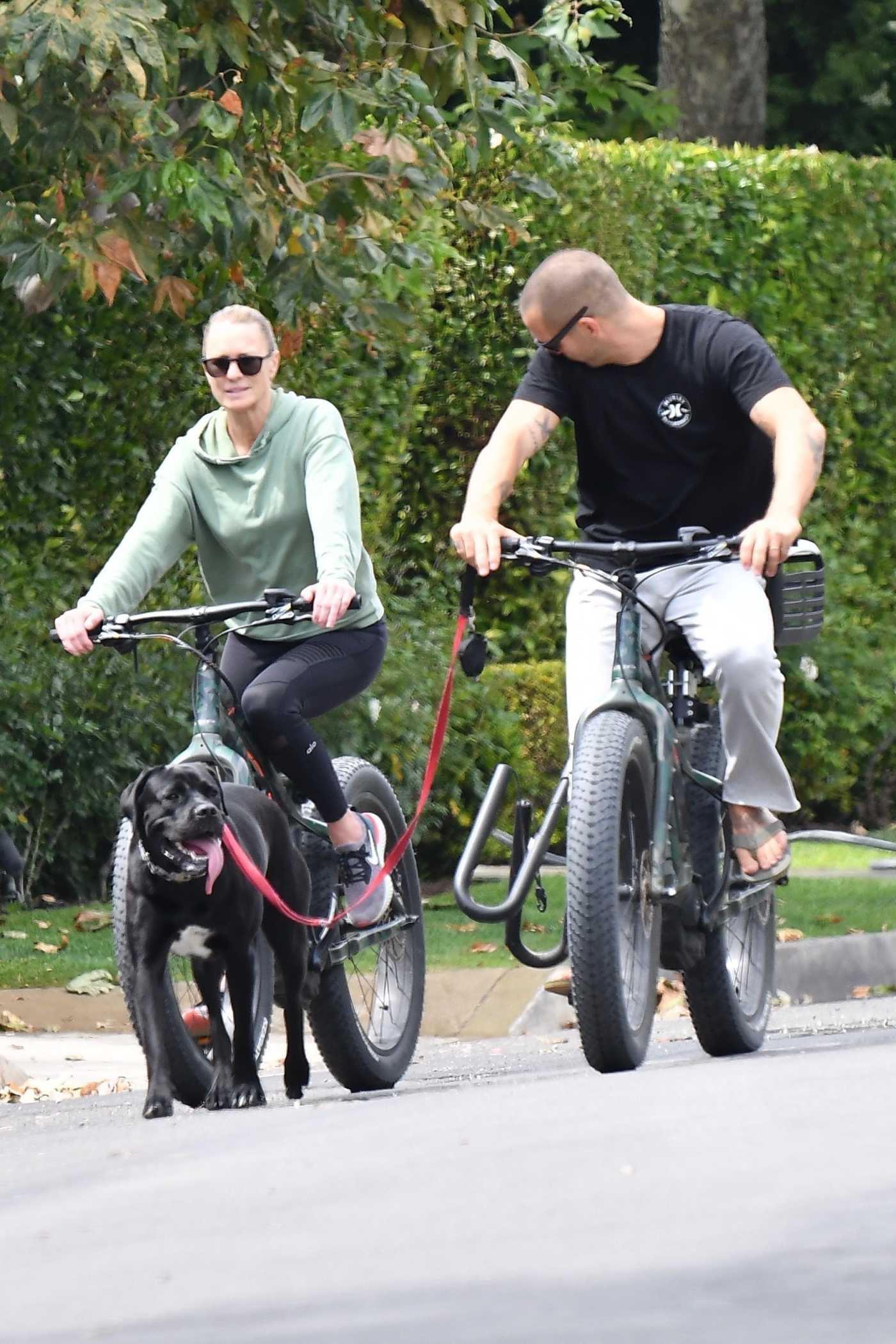 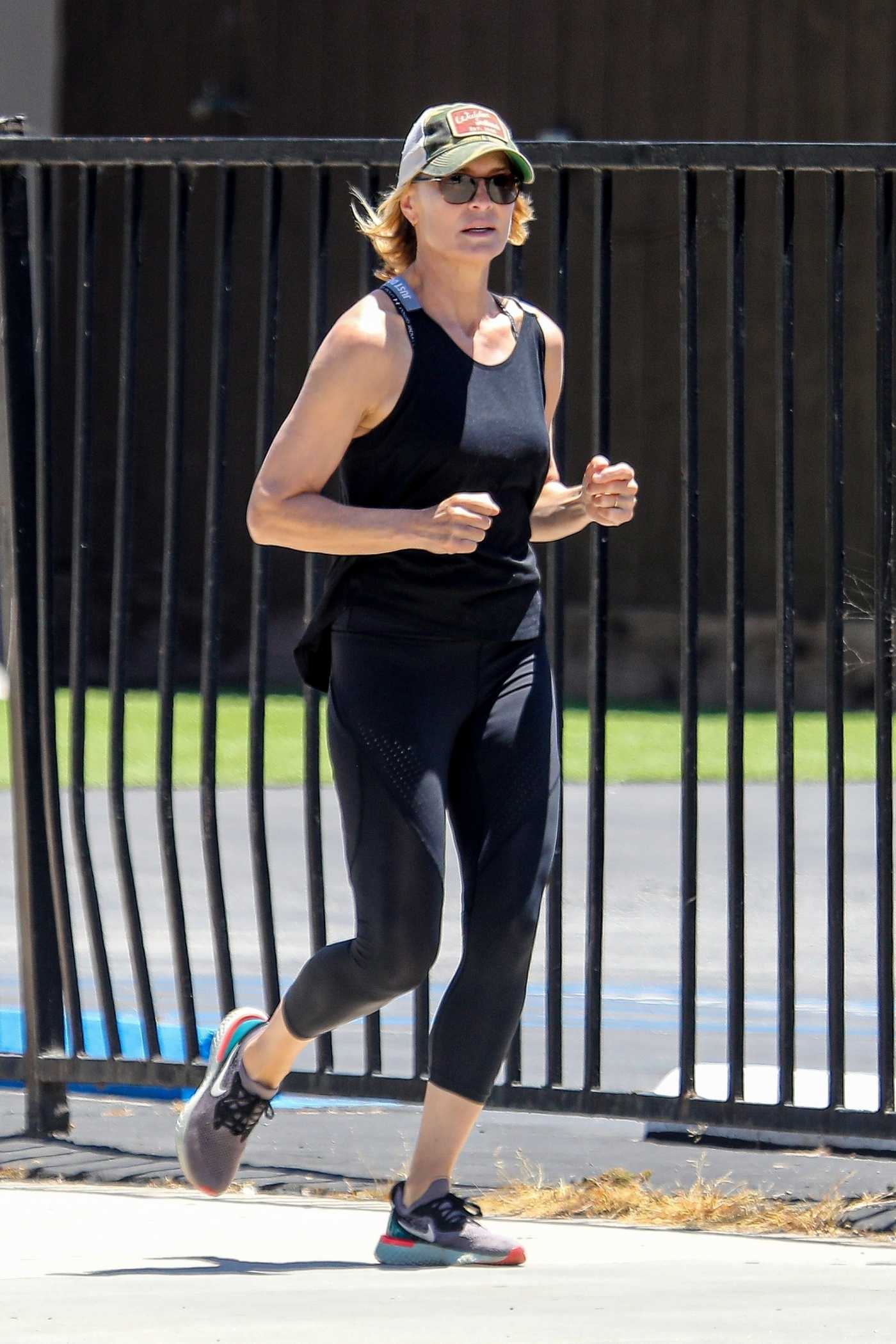 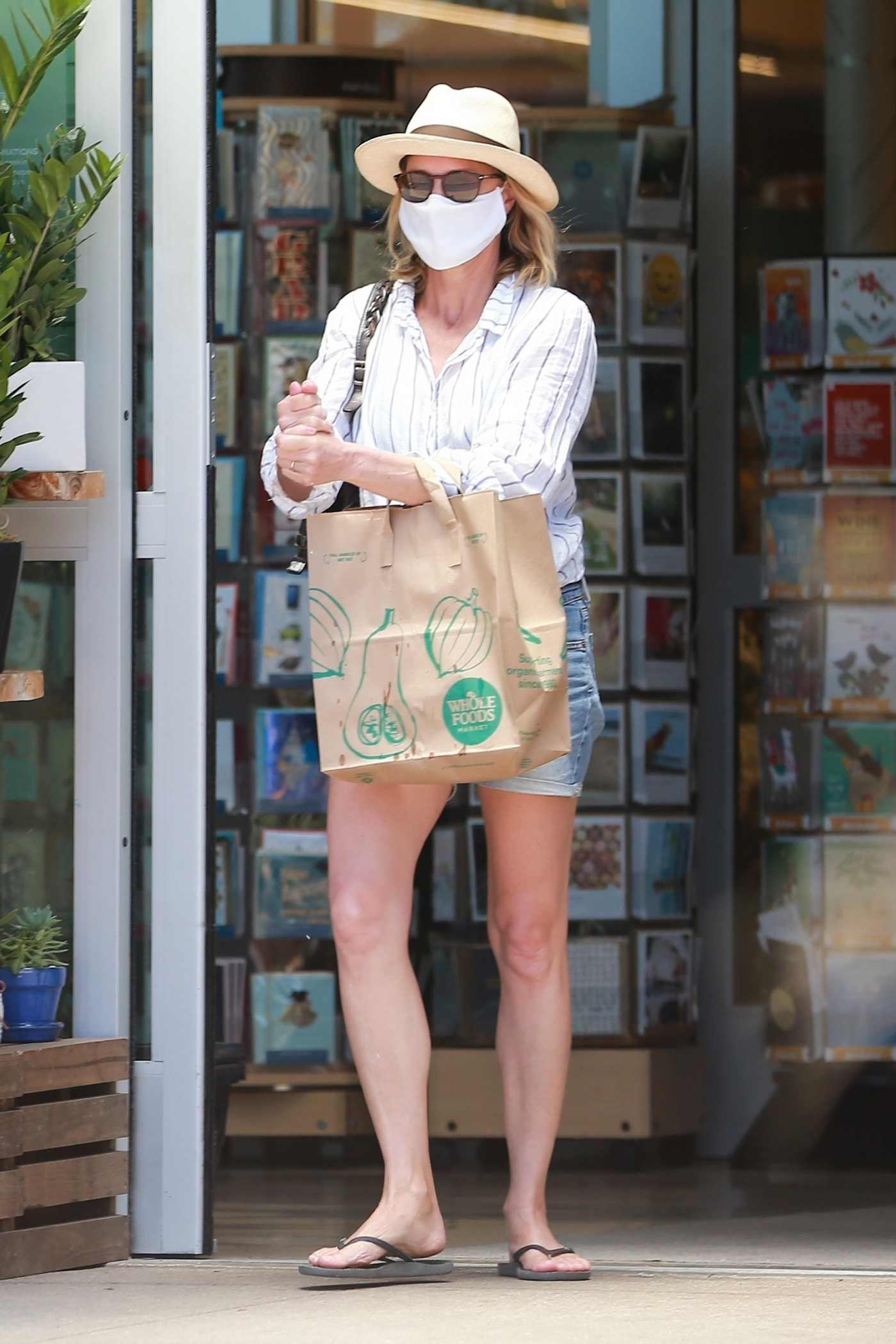 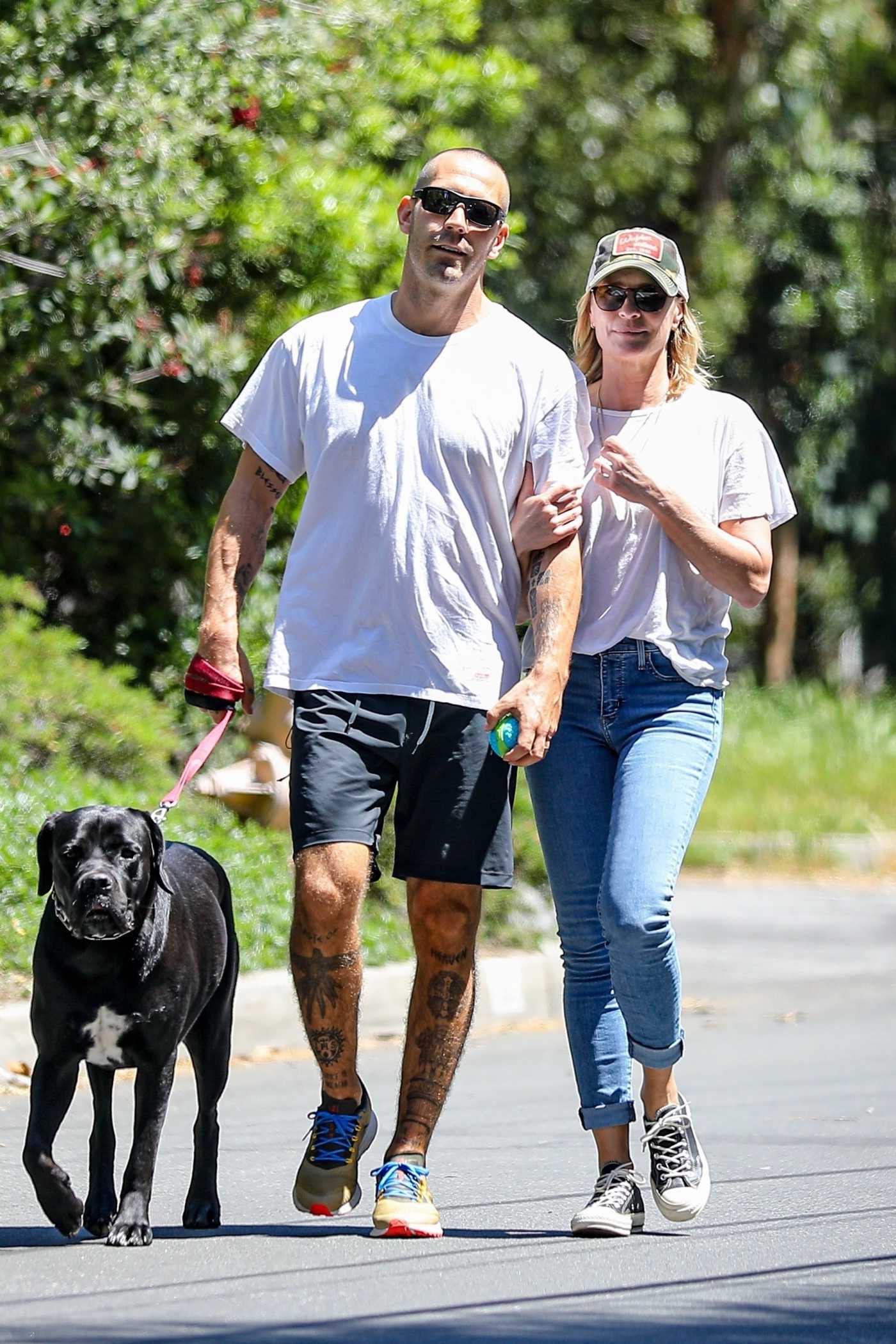 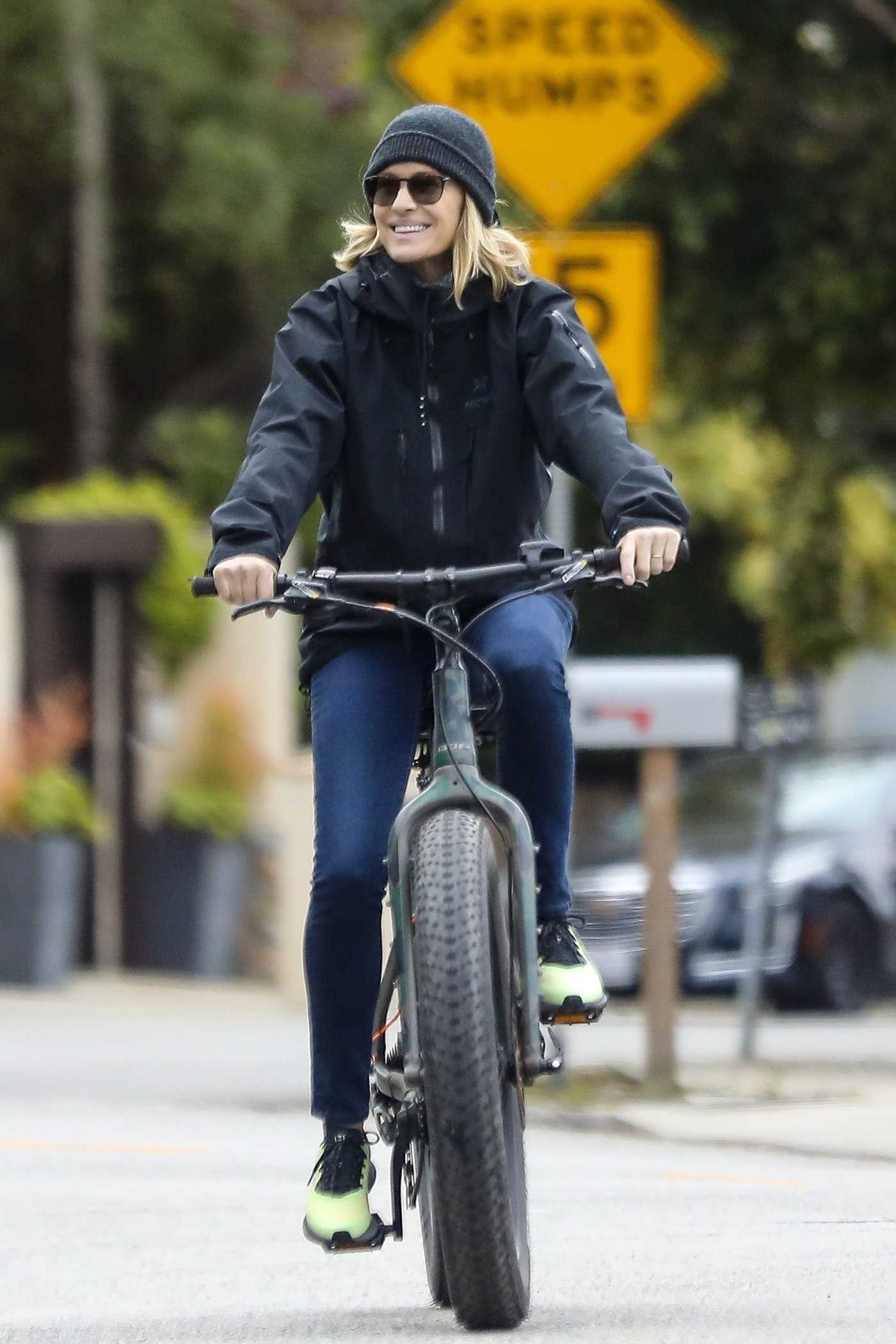 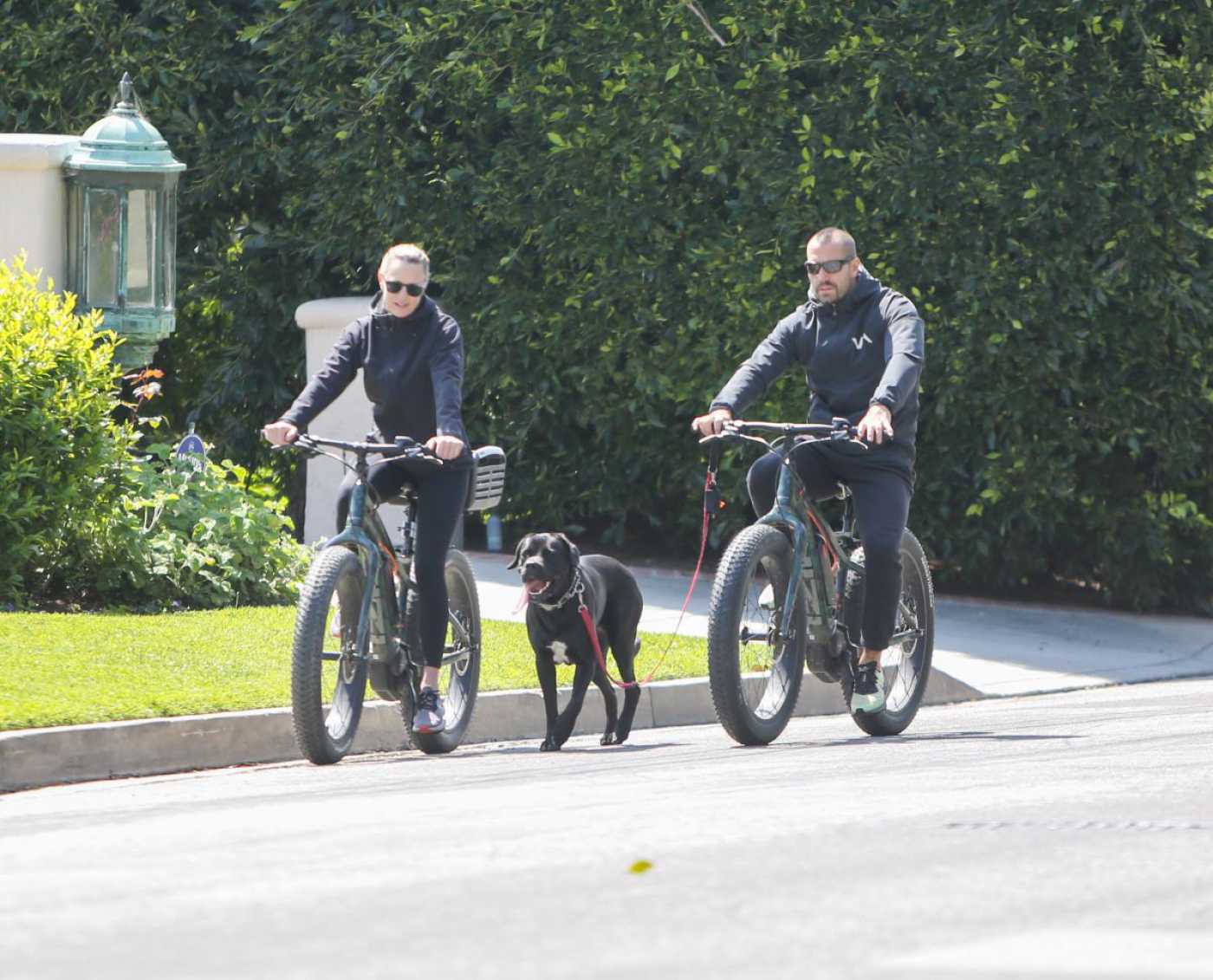 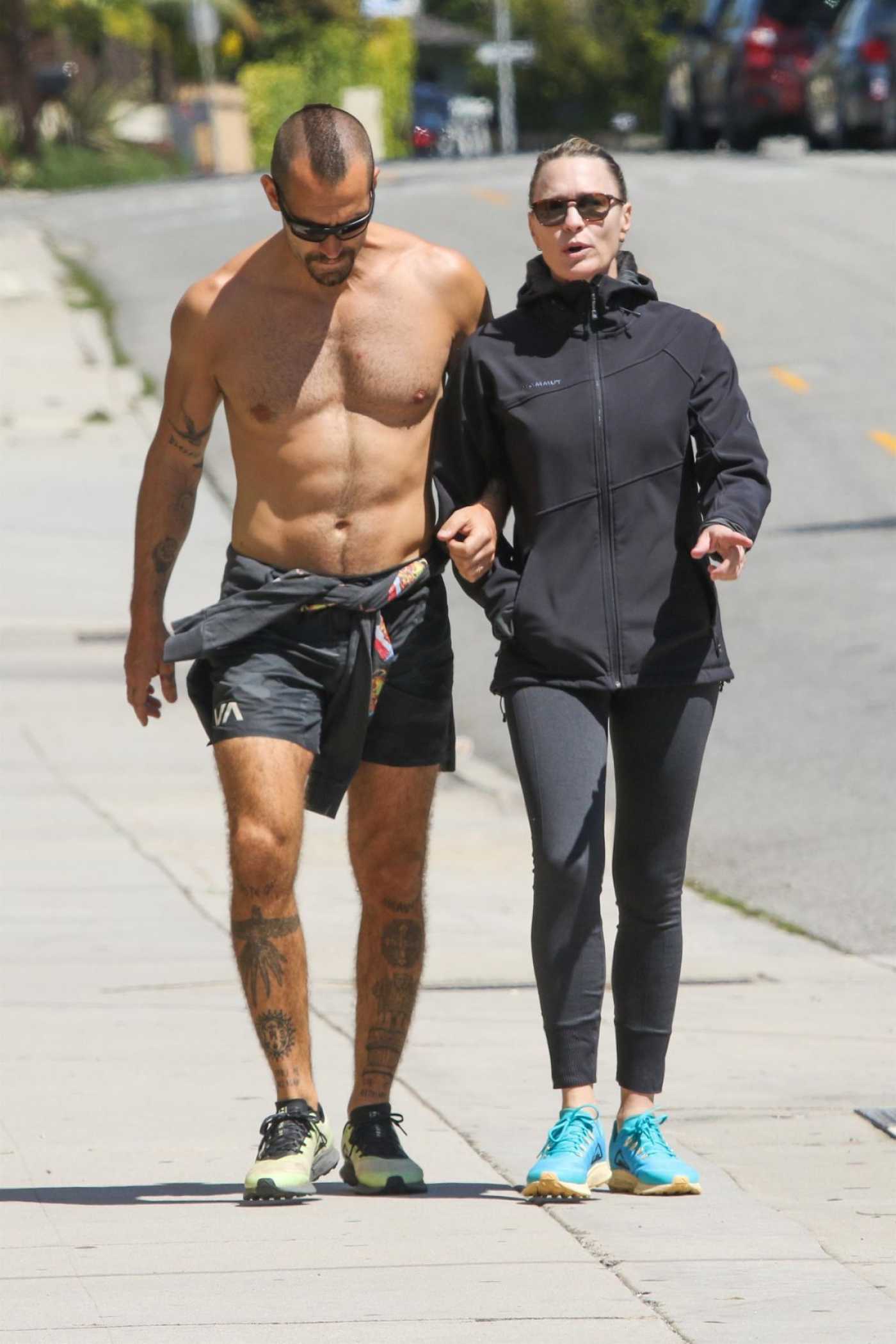 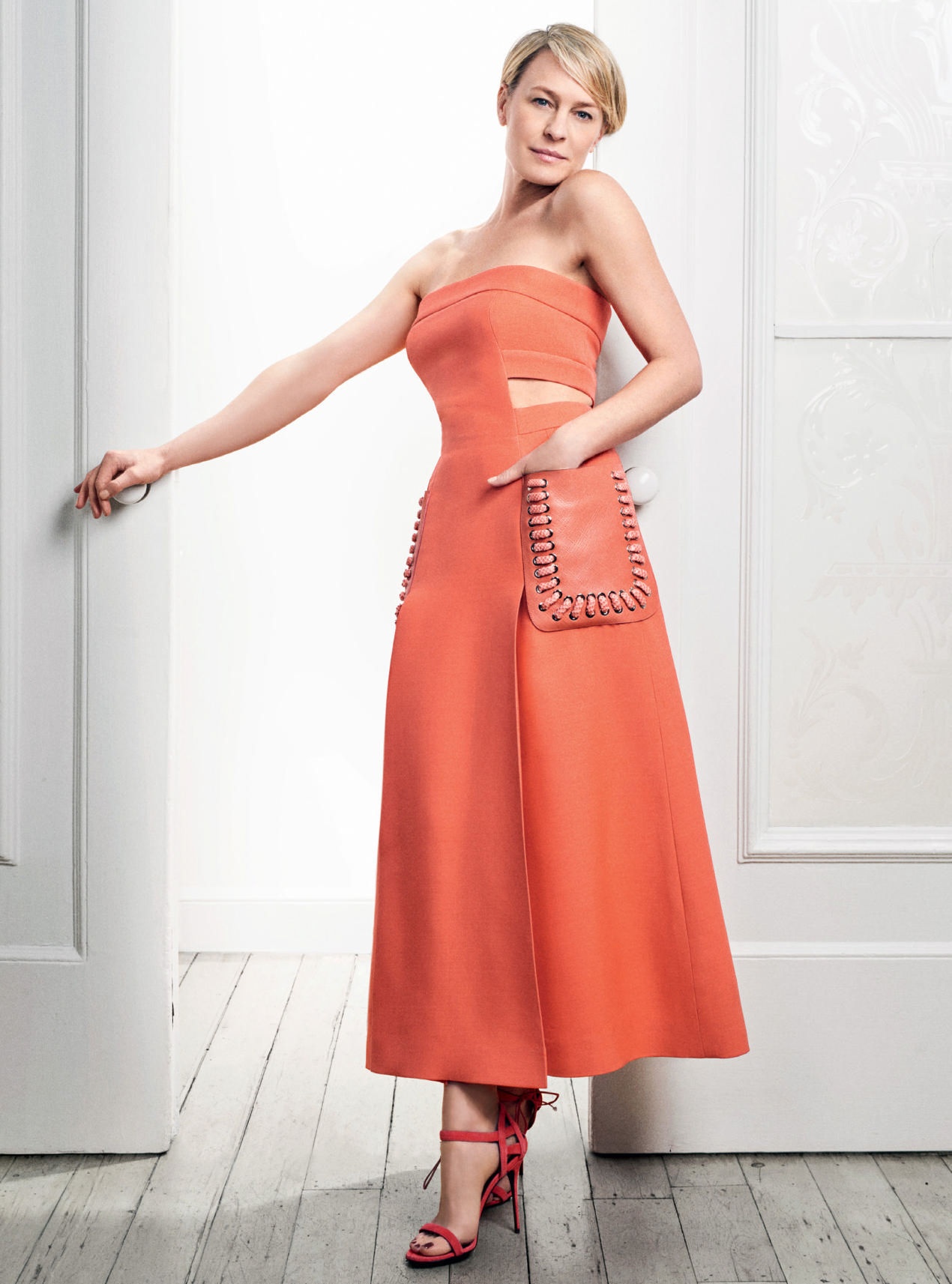