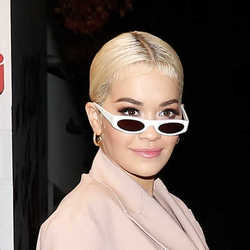 Rita Ora is a singer, songwriter, and actress who gained fame after her debut album reached #1 on the UK Billboard charts, its hit songs included “Hot Right Now” and “How We Do (Party).” In 2015, she played the character Mia Grey in the film Fifty Shades of Grey. She worked with artists such as Drake and Kanye West on her debut album and became the artist with the most U.K. #1 singles of 2012. 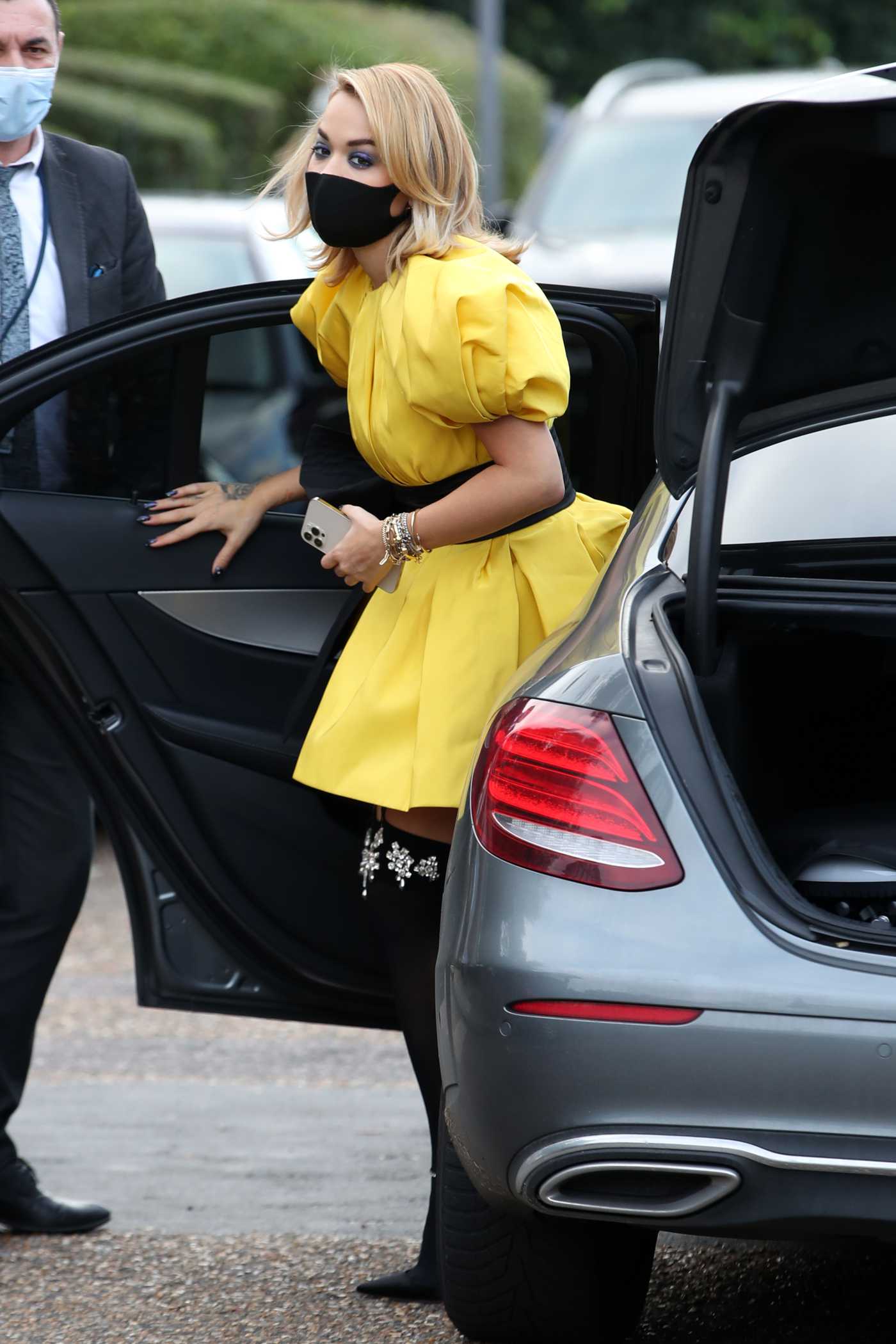 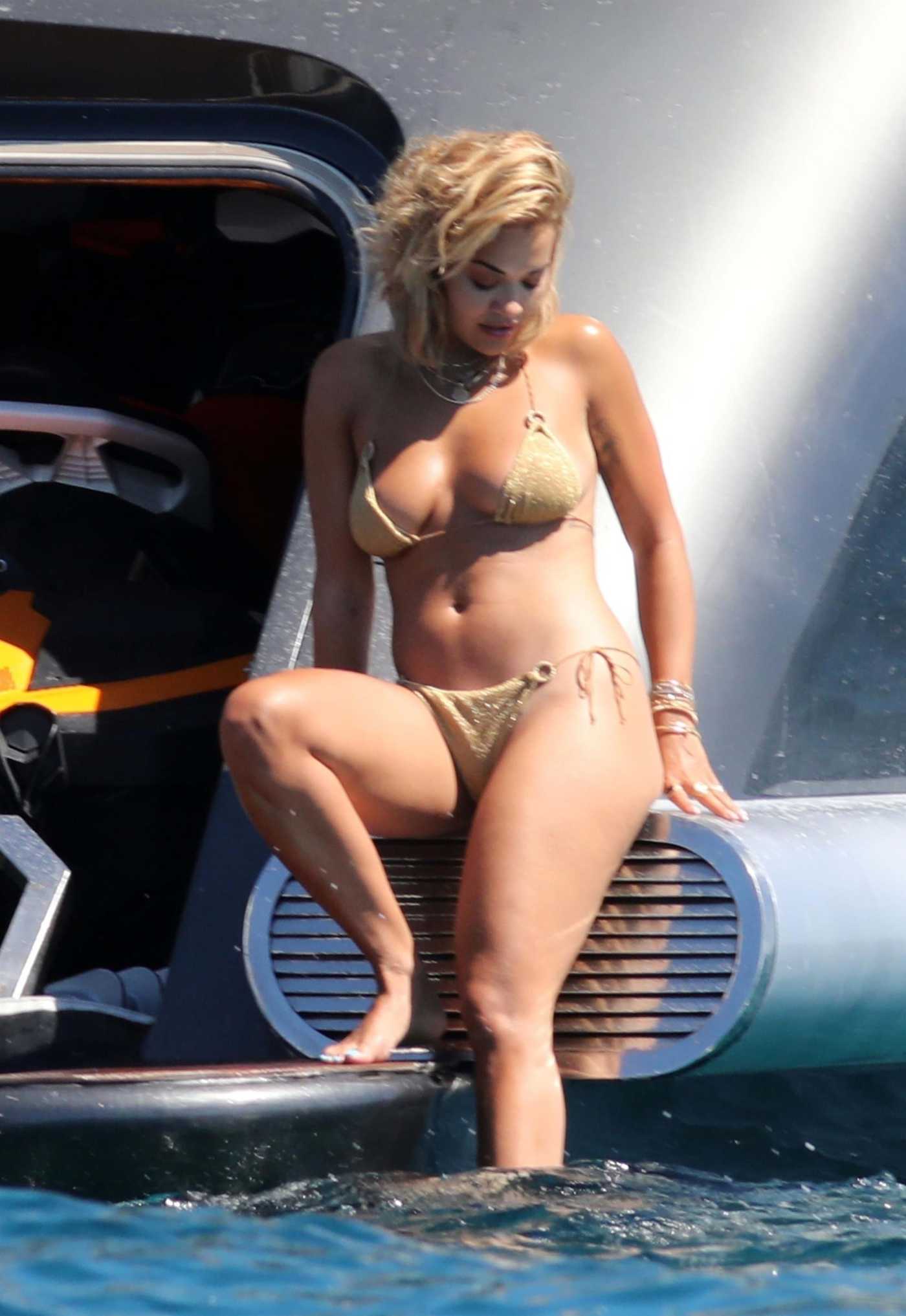 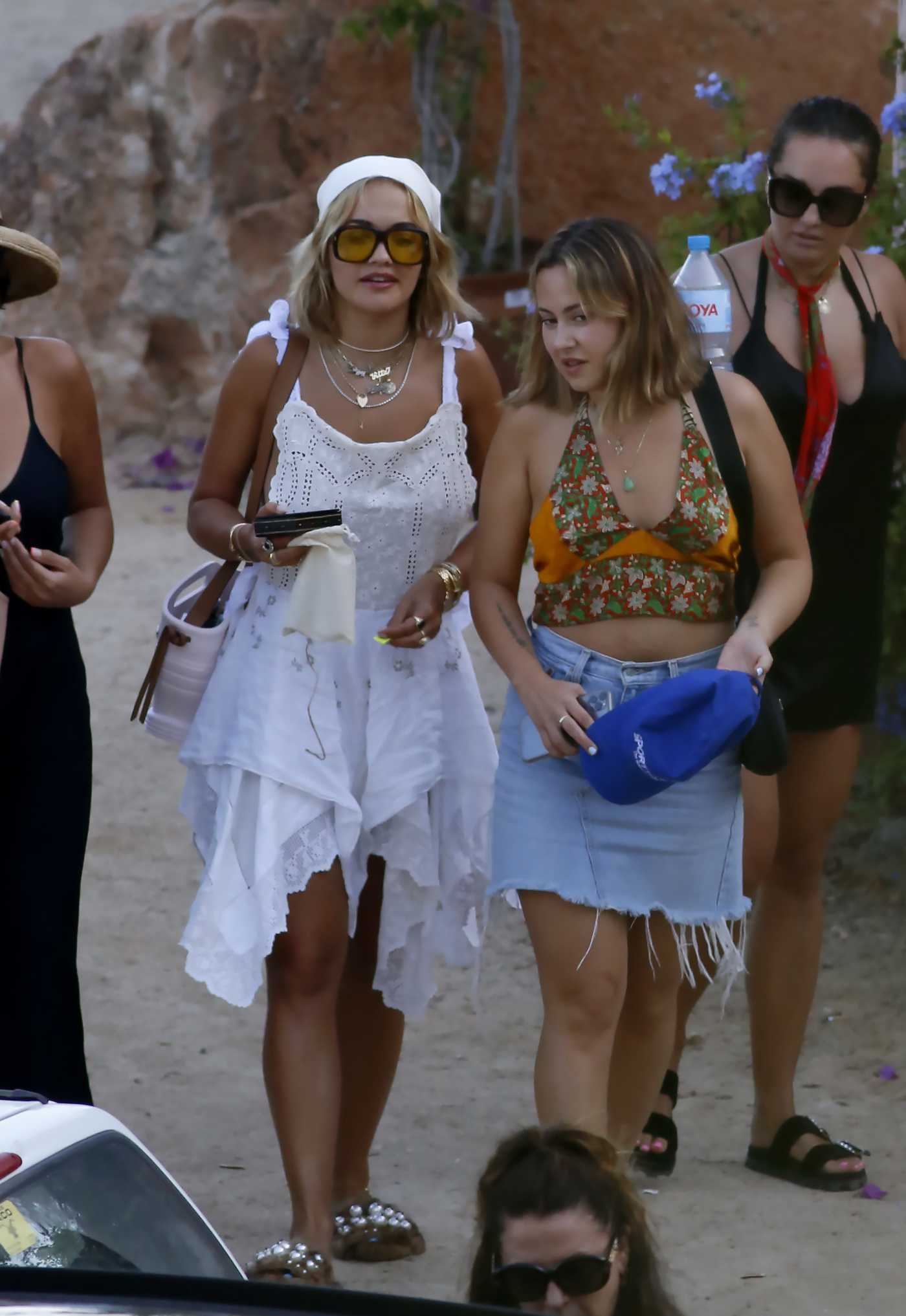 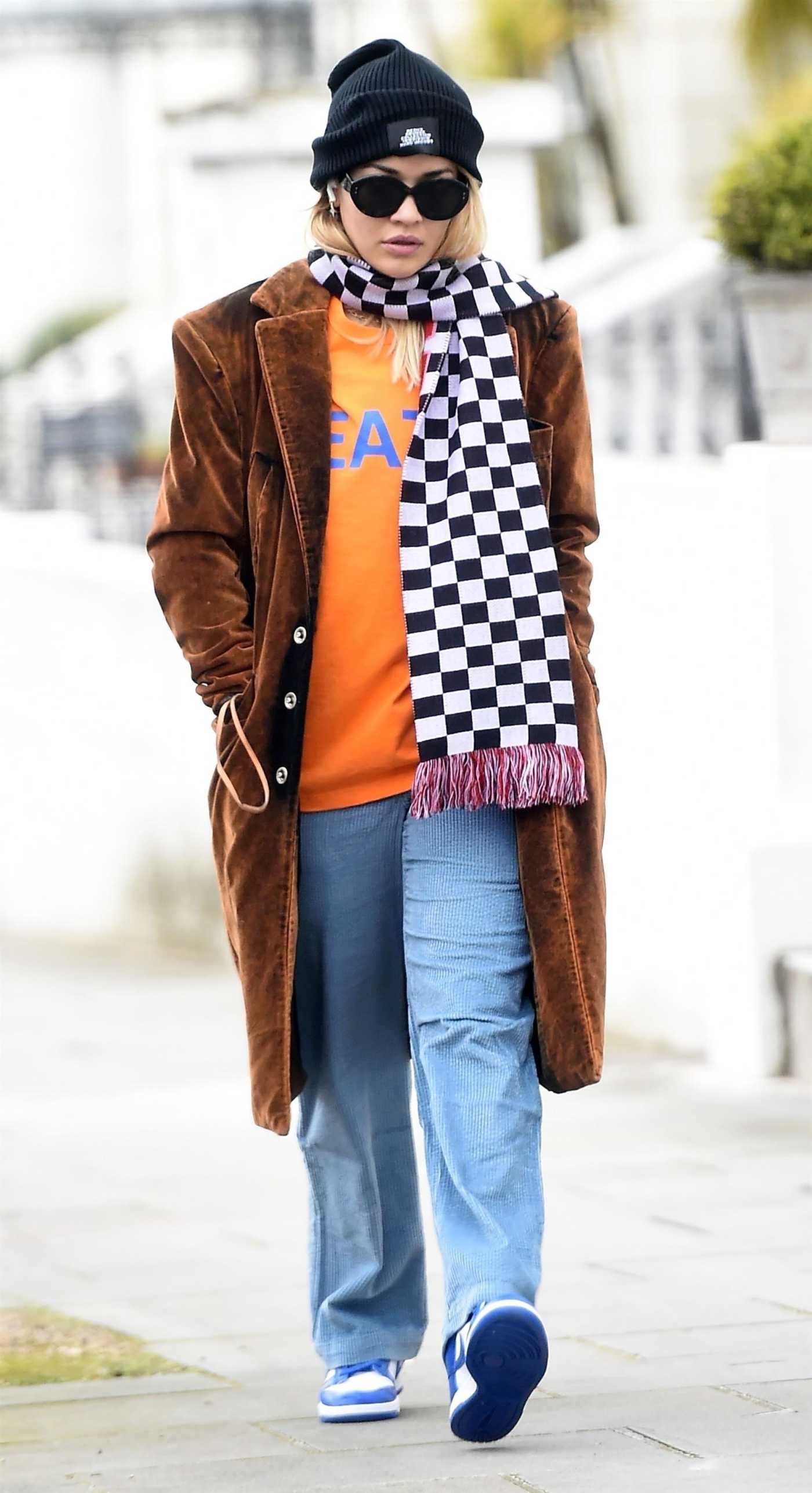 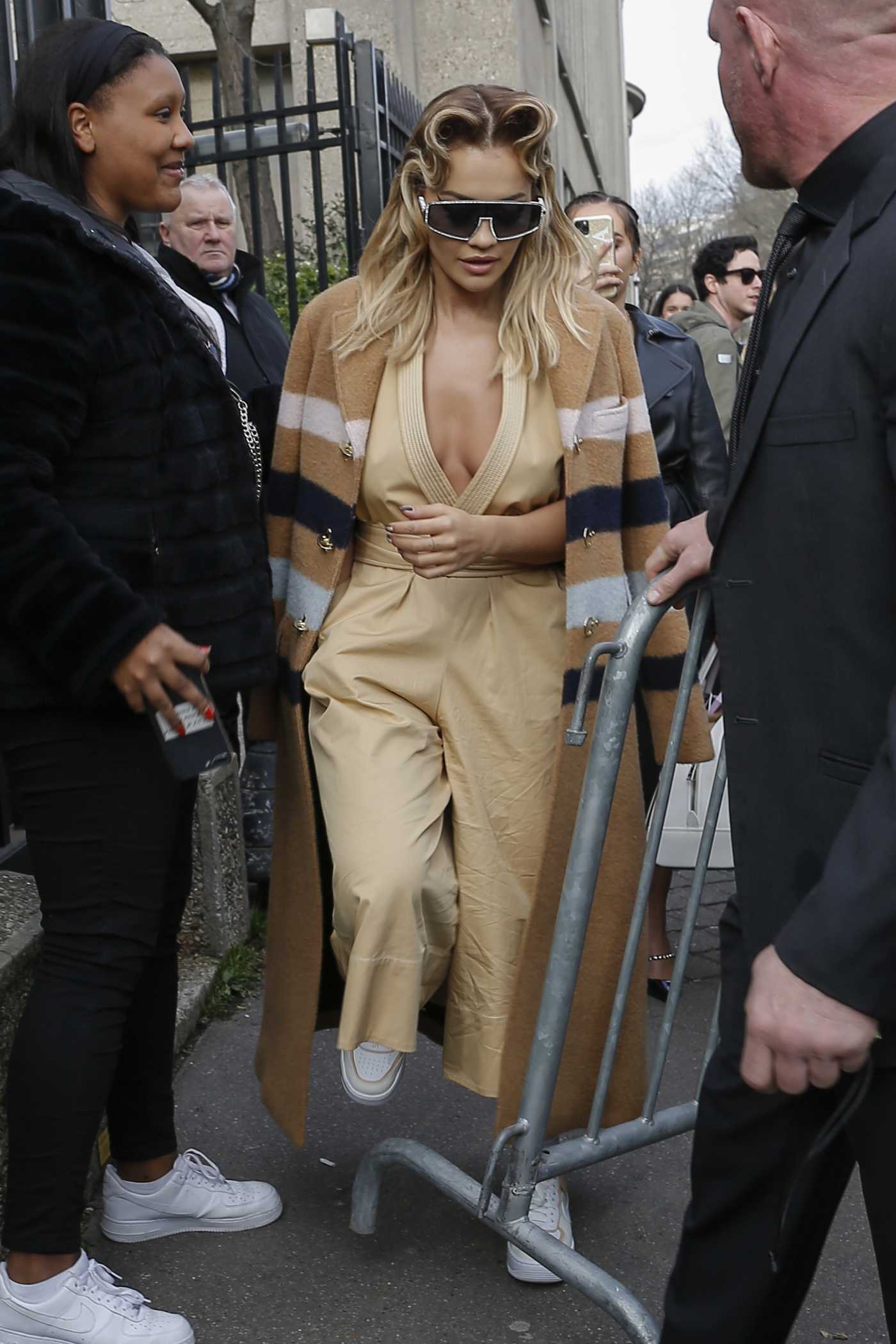 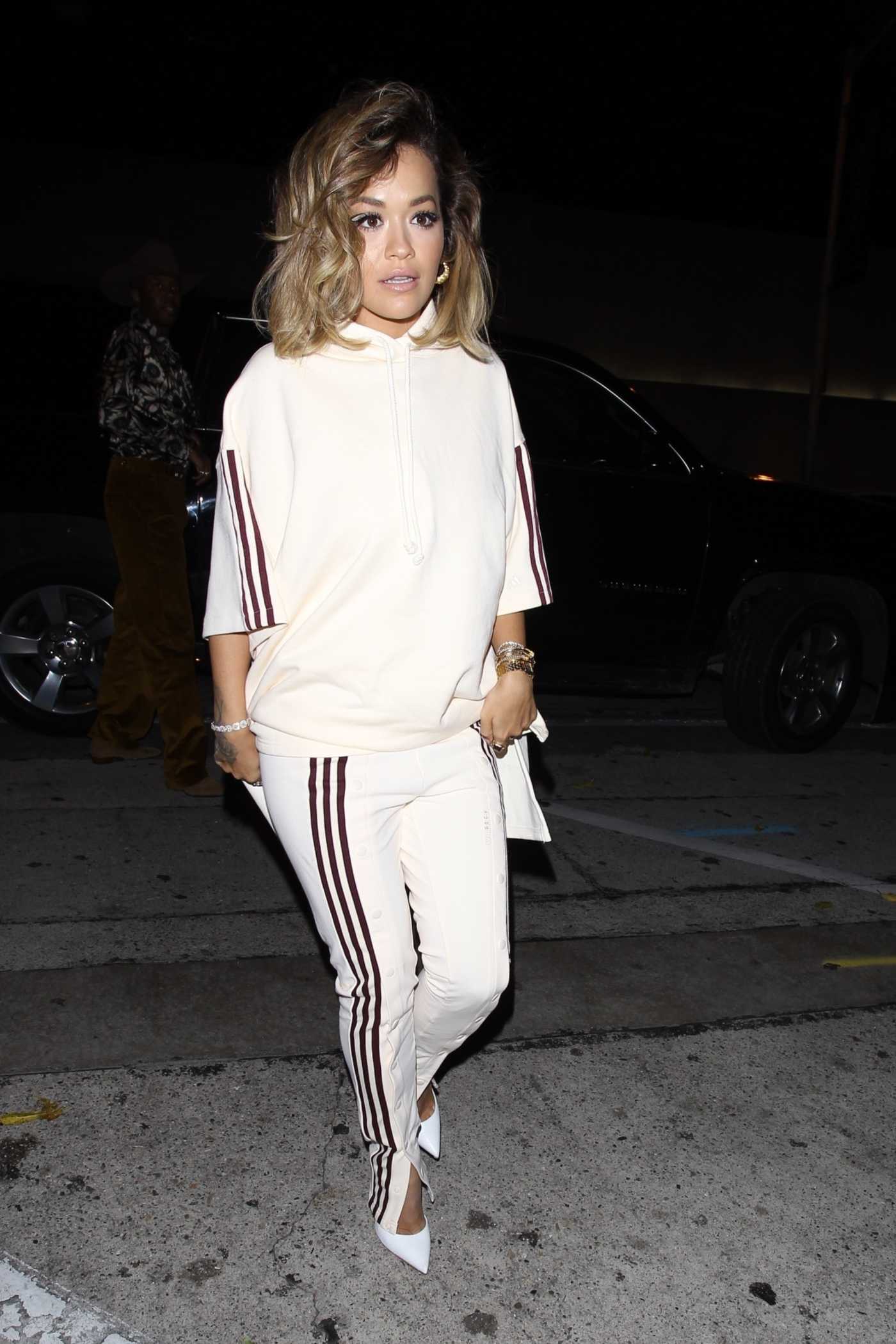 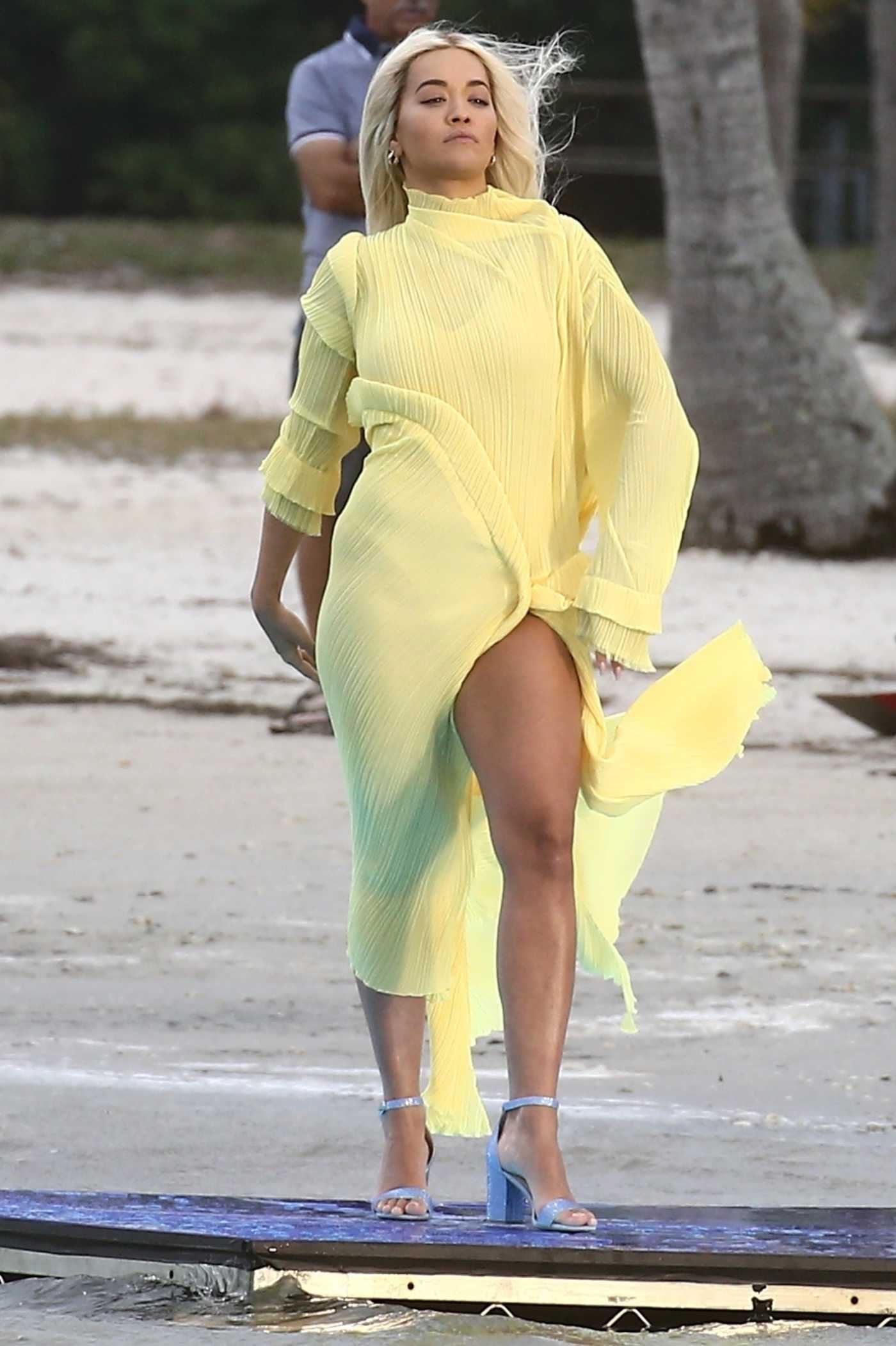 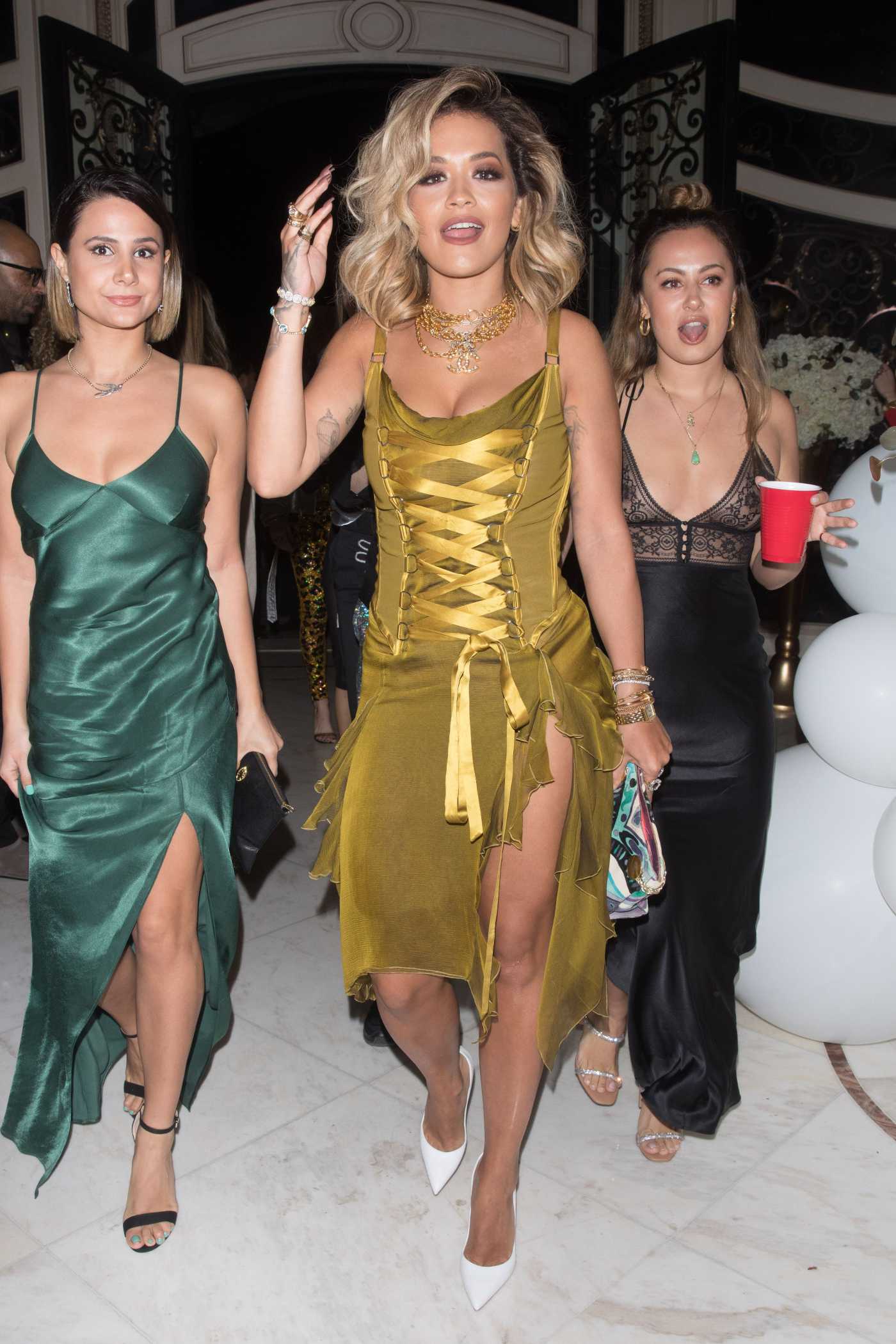 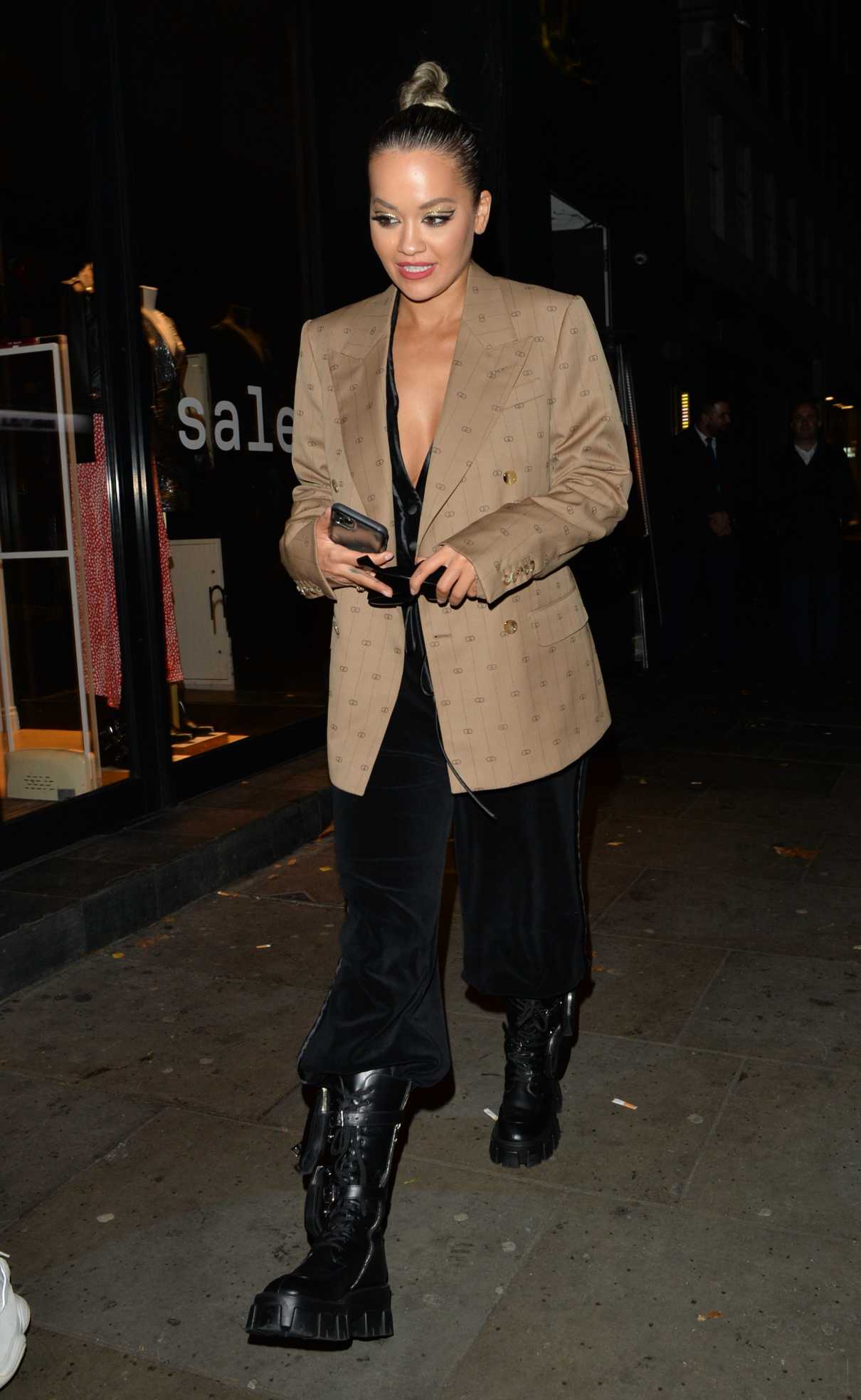 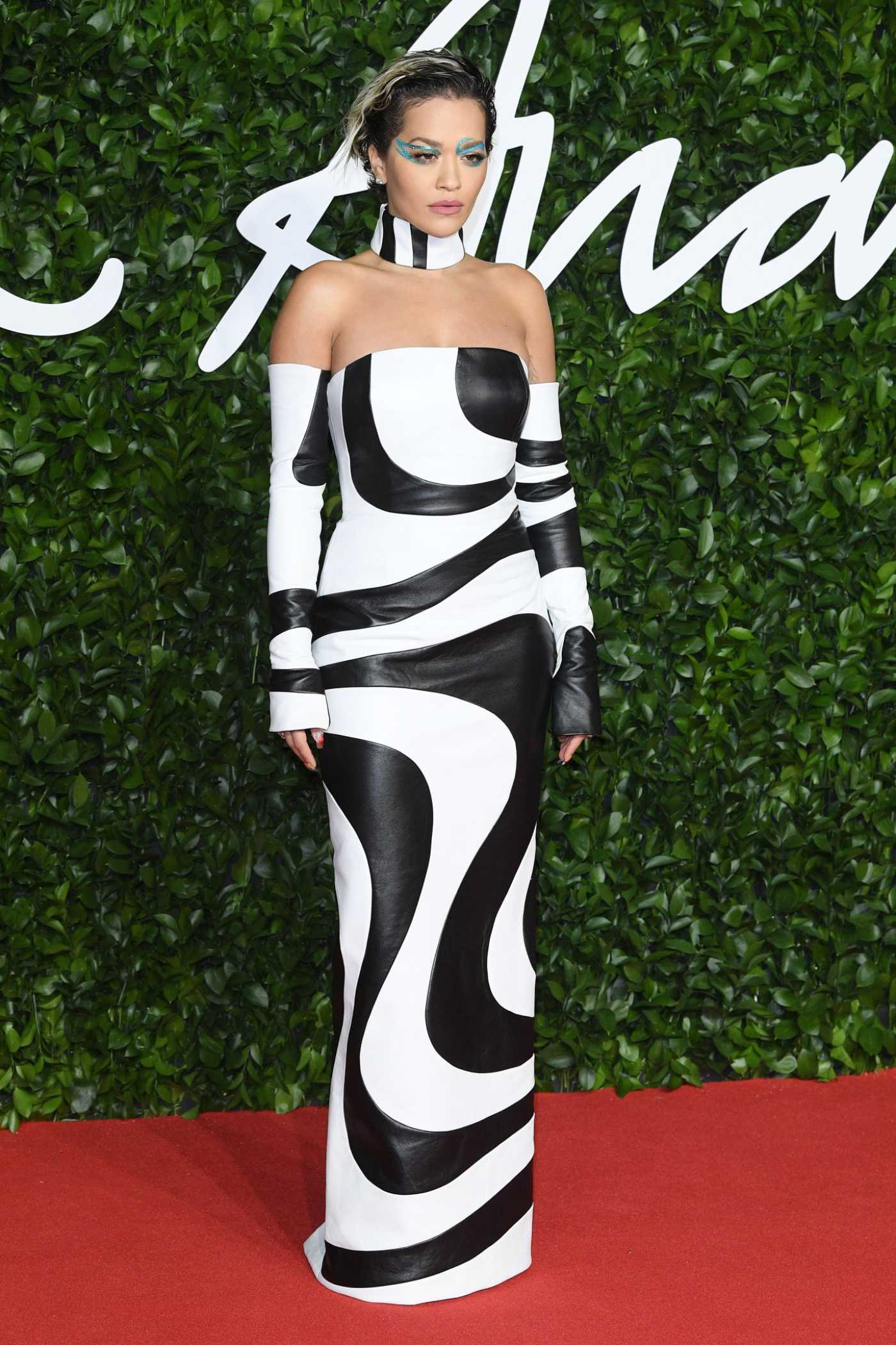