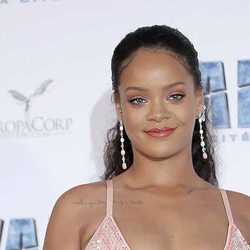 Rihanna was raised by her Barbadian and Guyanese parents, Ronald Fenty and Monica Fenty, alongside her two younger brothers, Rorrey and Rajad. In 2015, she briefly dated actor Leonardo DiCaprio.

5
2016
Hassan Jameel
Rihanna has been in a relationship with Saudi Toyota heir Hassan Jameel since December 2016.
2012 - 2013
Chris Brown
In a January 2013 interview with Rolling Stone, Rihanna confirmed that she had rekindled her relationship with Chris Brown. In a May 2013 interview, Brown stated that he and Rihanna had broken up again.
2010 - 2011
Drake
From 2010 to 2011 Rihanna dated Canadian rapper Drake.
2009 - 2010
Matt Kemp
From December 2009 to 2010, Rihanna dated Dodgers baseball player Matt Kemp.
2007 - 2009
Chris Brown
Rihanna dated Chris Brown off and on, however the relationship ended after he assaulted her during a widely publicized domestic dispute. 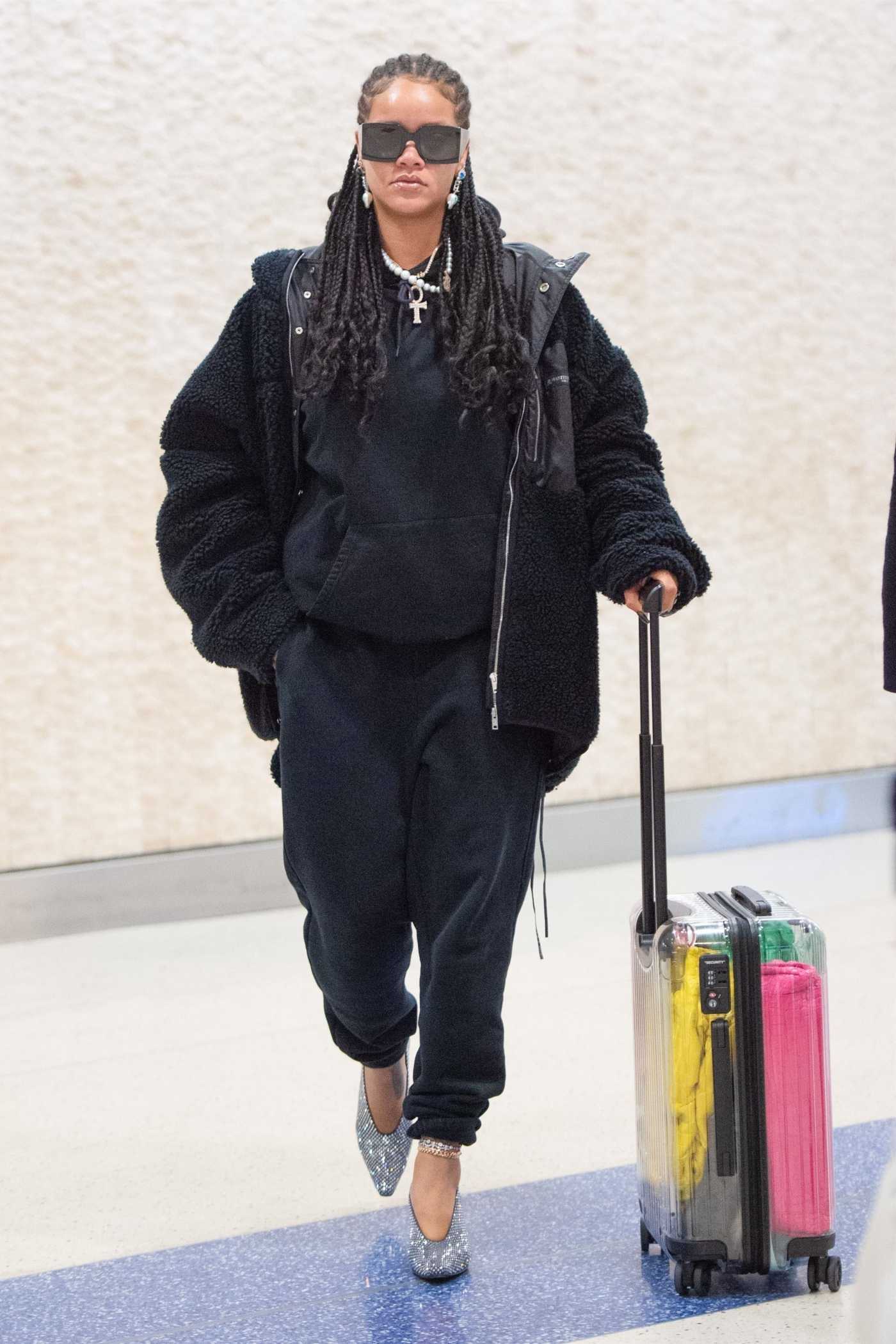 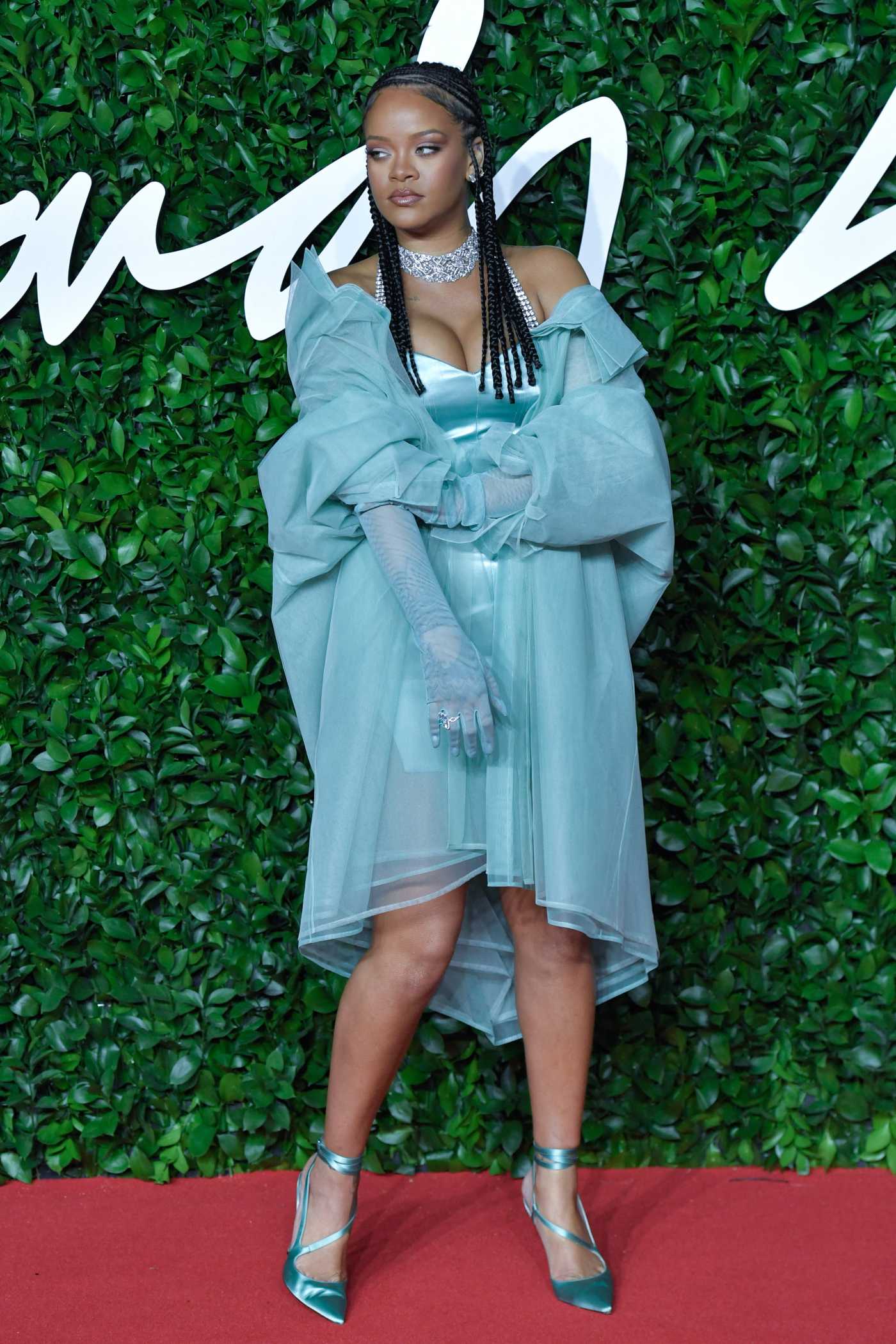 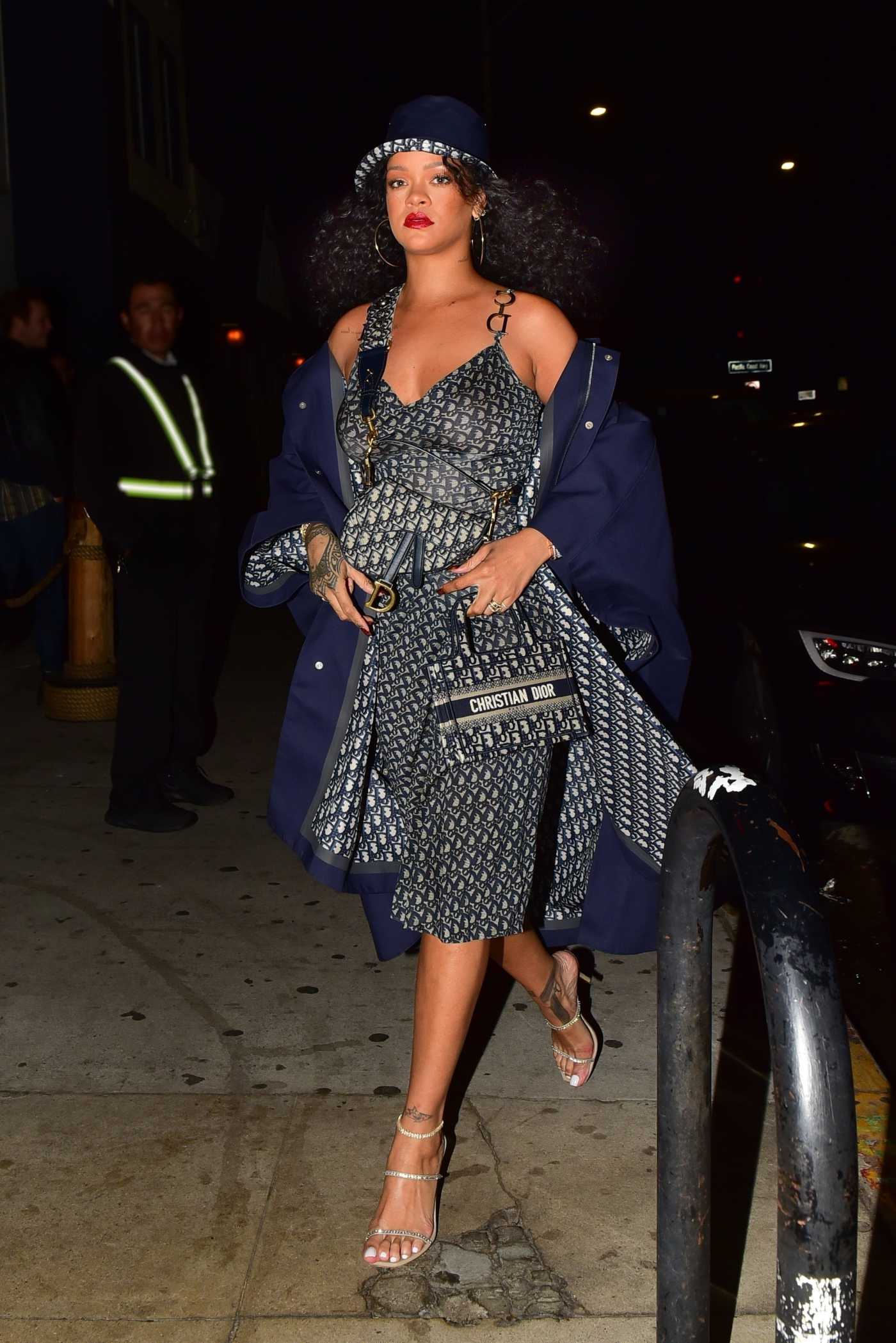 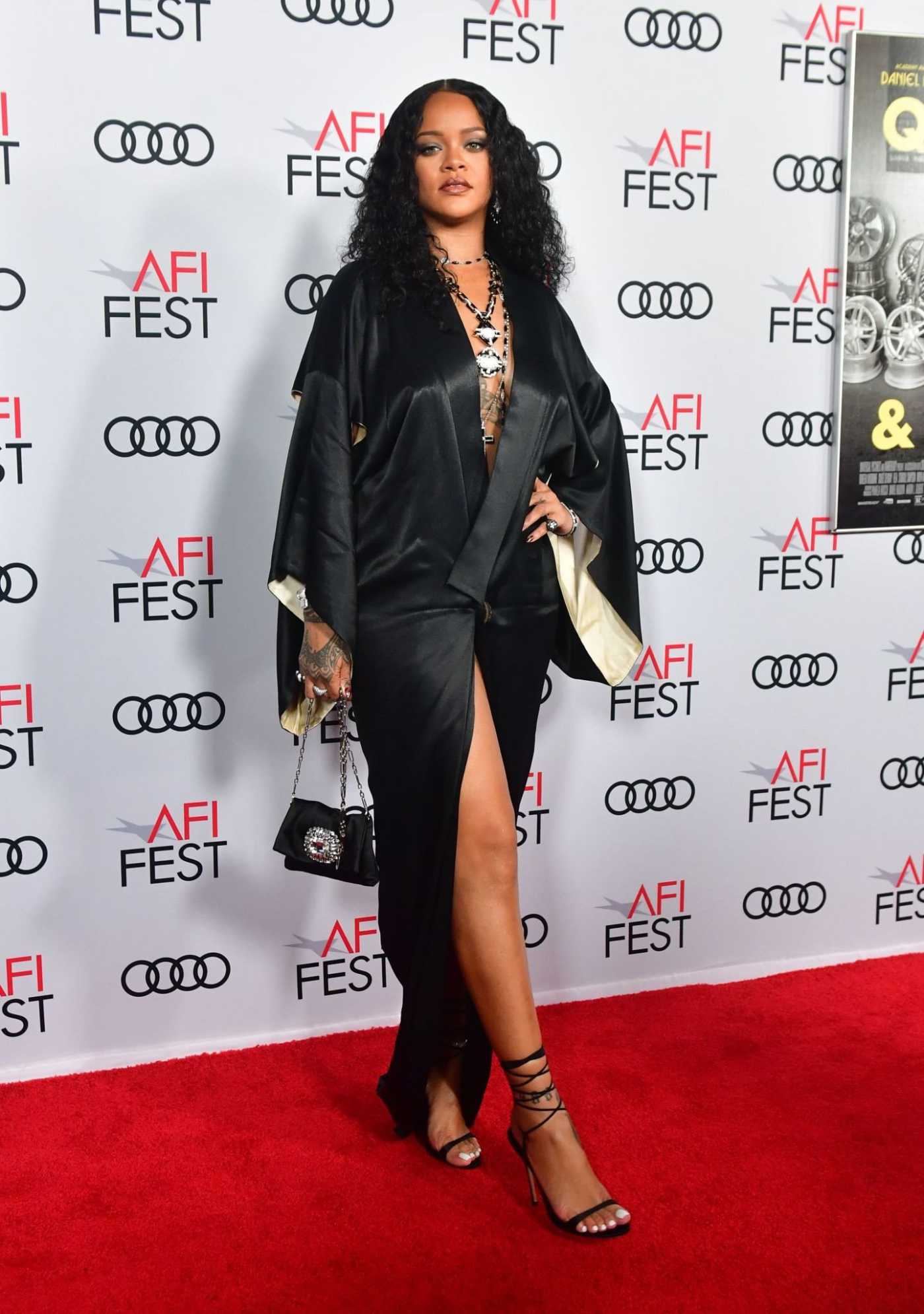 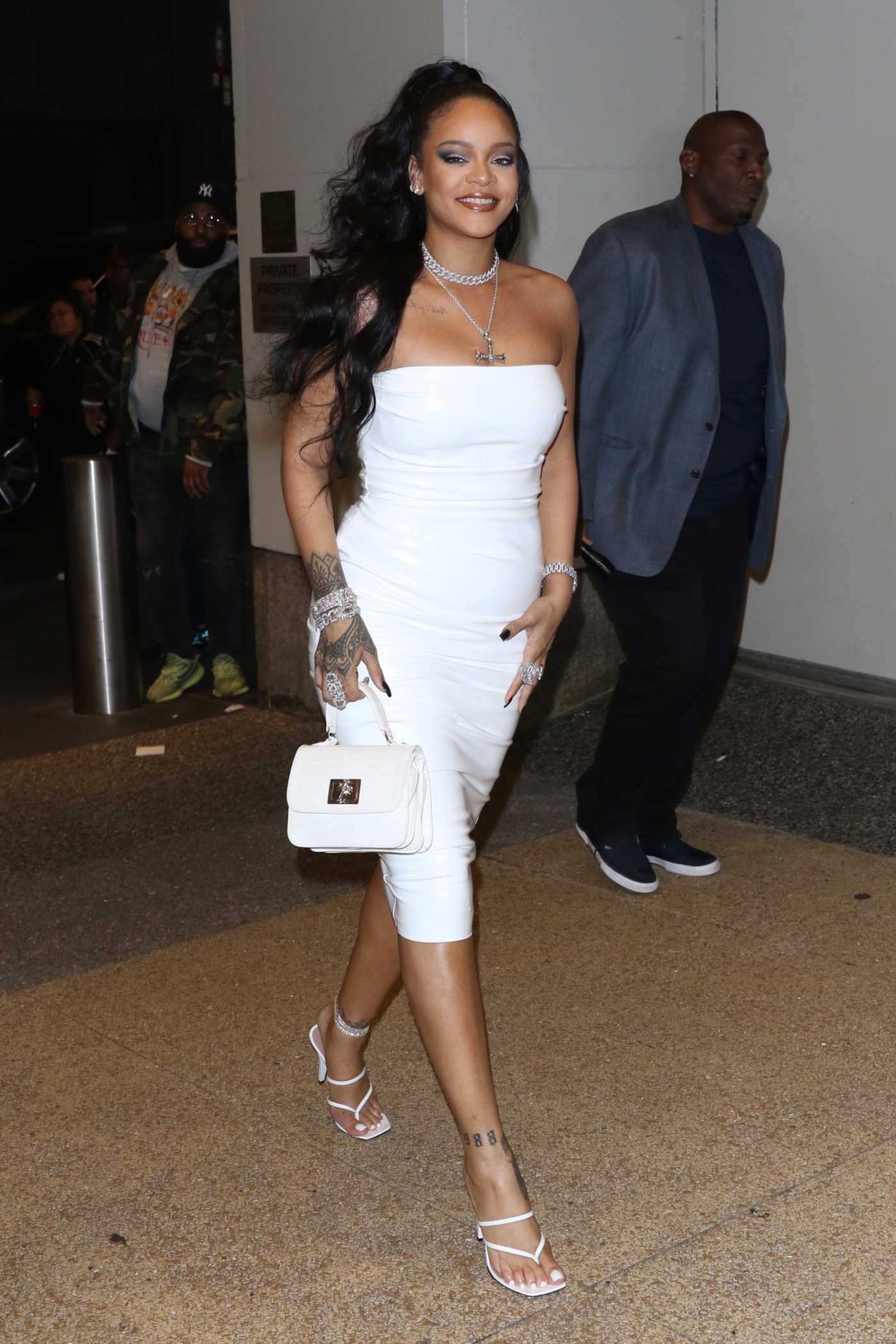 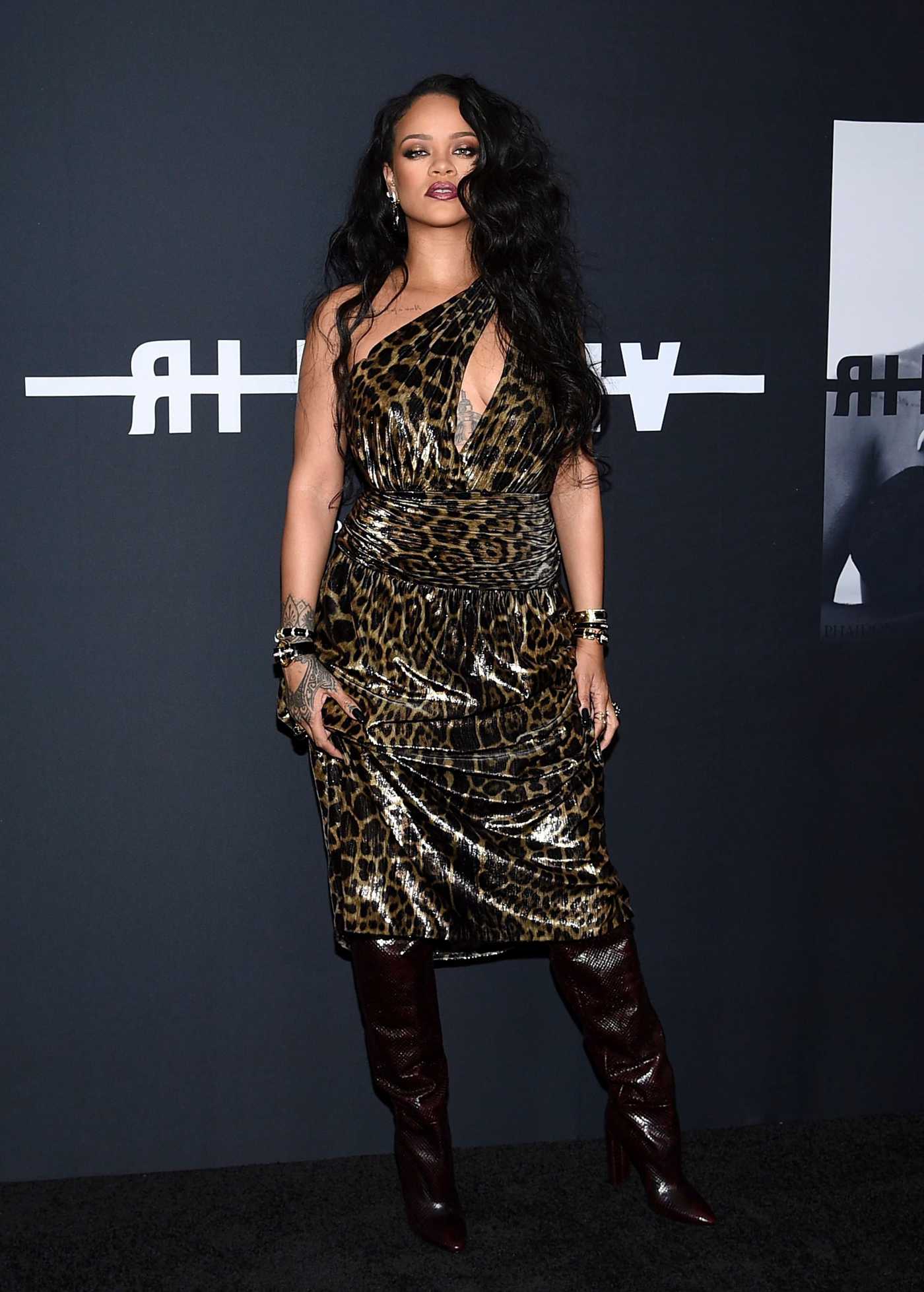 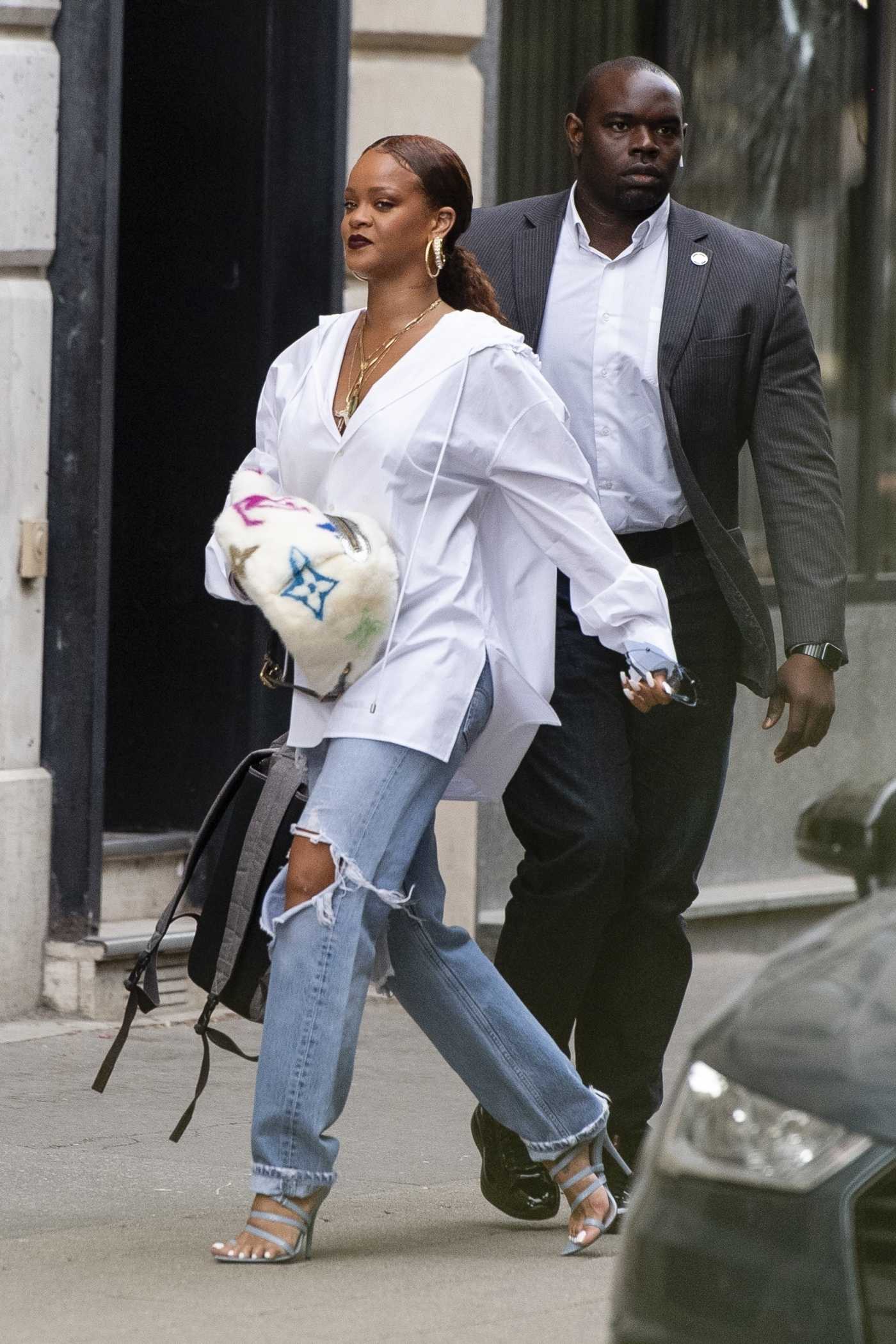 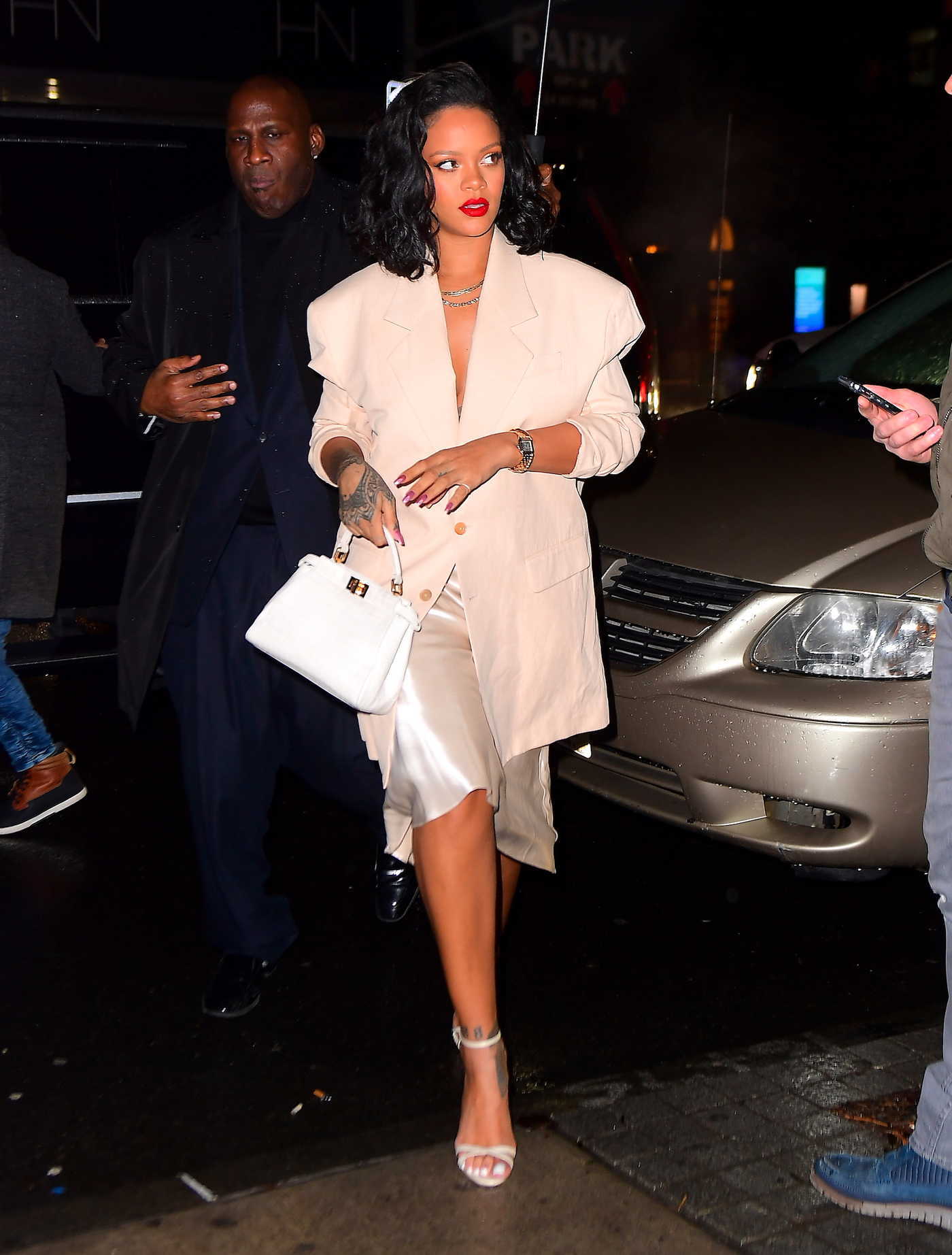 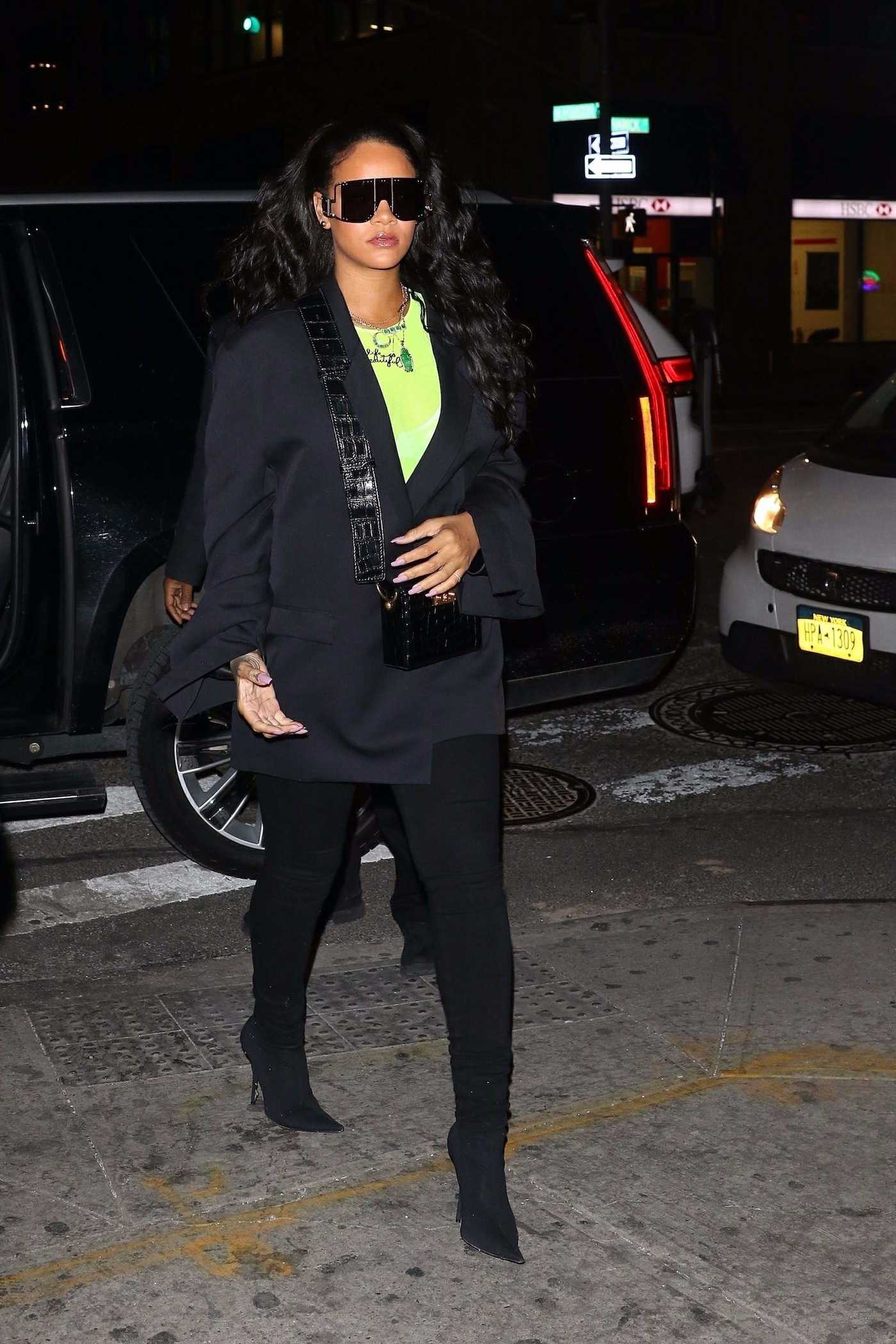 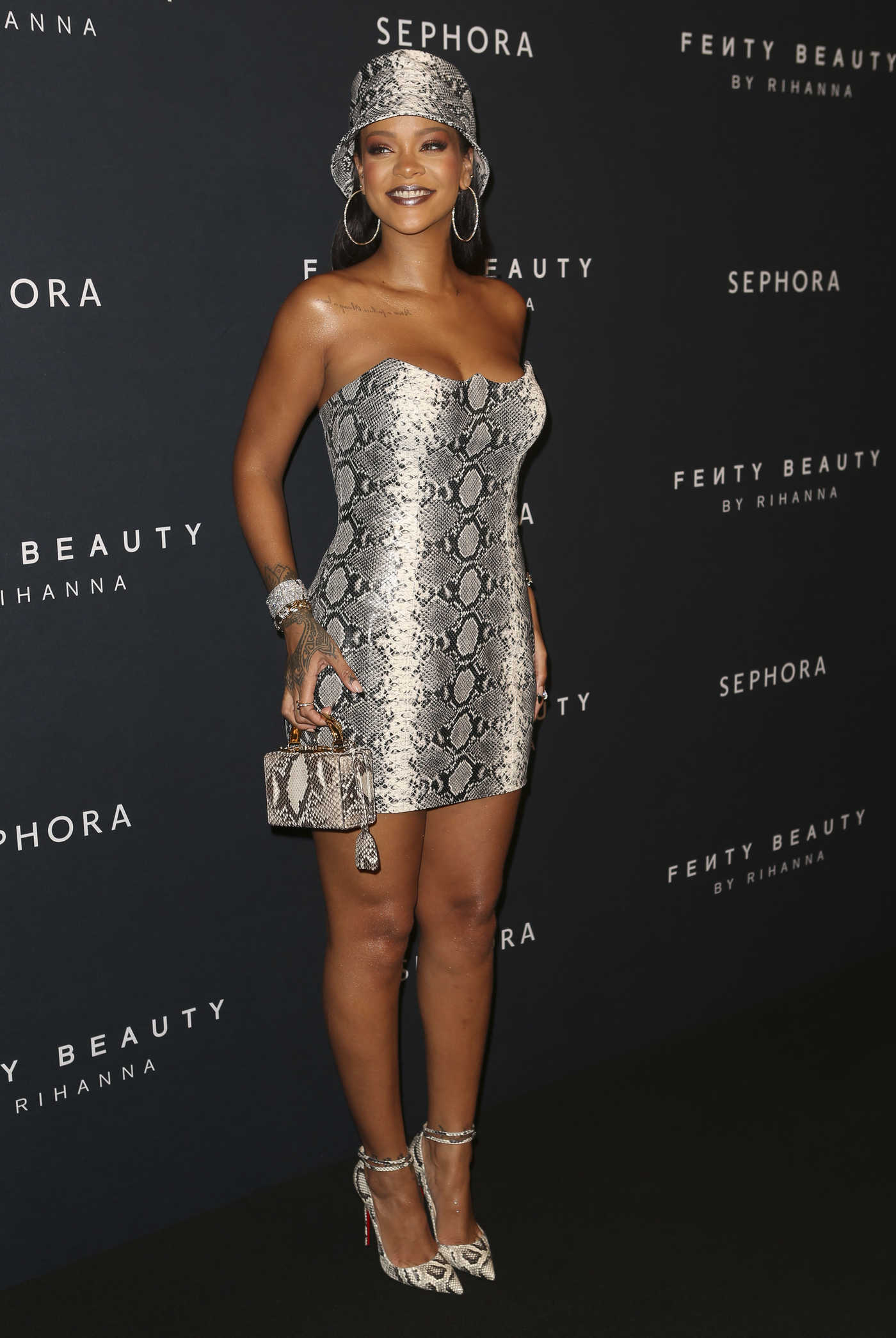