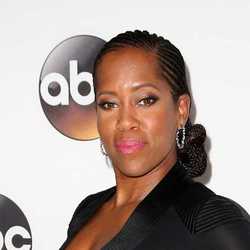 American film and TV actress known for her role as Brenda Jenkins on the sitcom 227. She also played roles in A Cinderella Story, Daddy Day Care and Jerry Maguire and appeared on The Big Bang Theory. 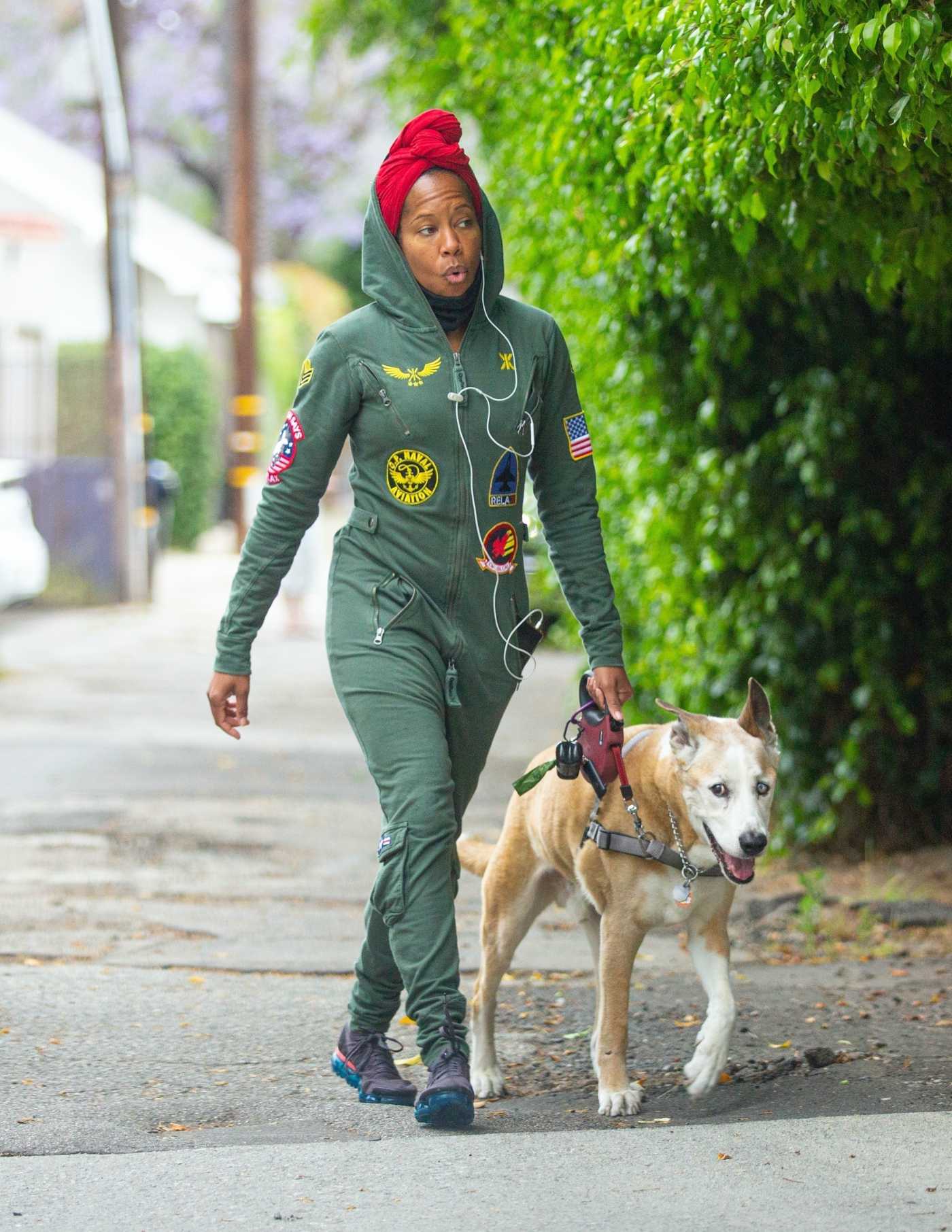 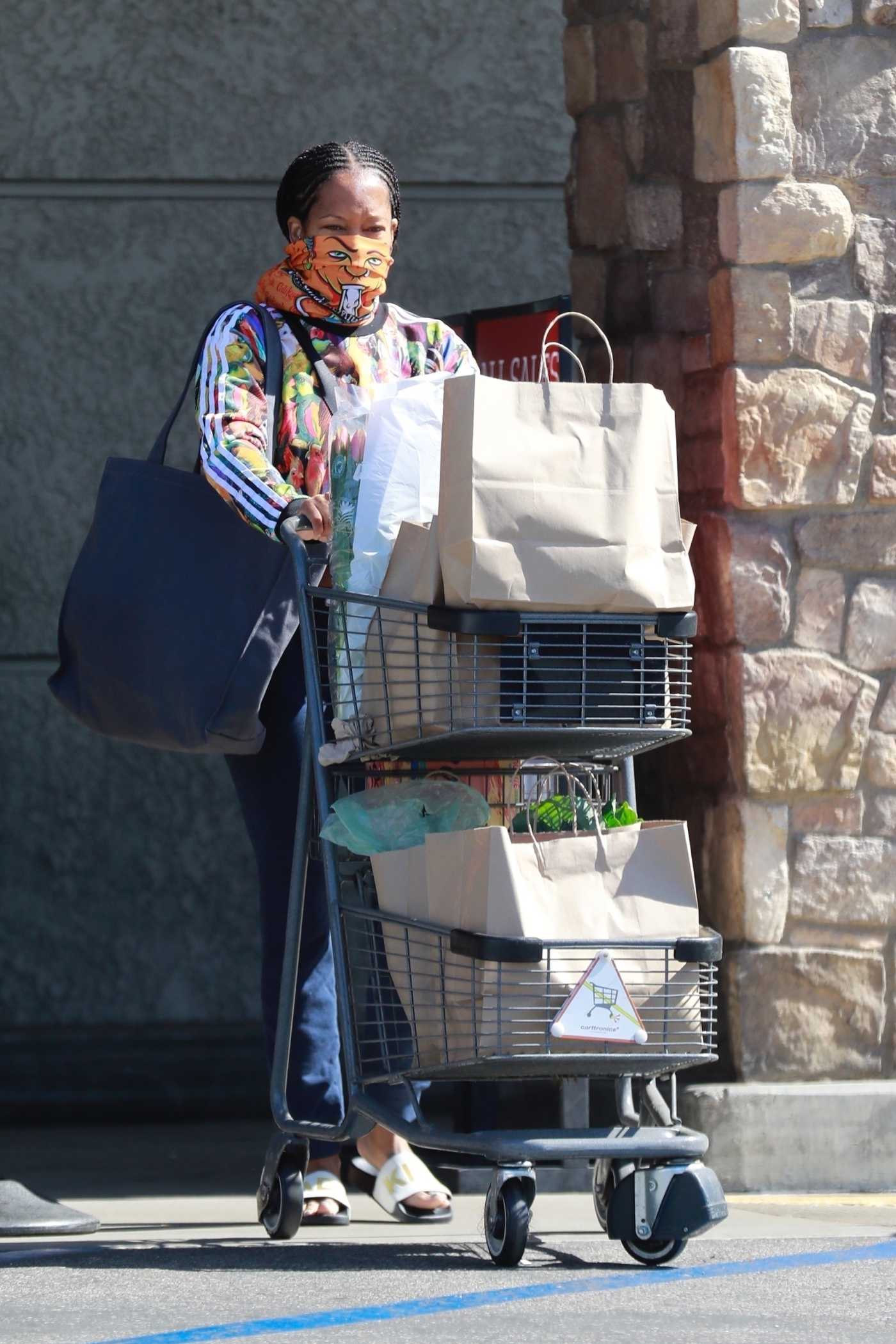 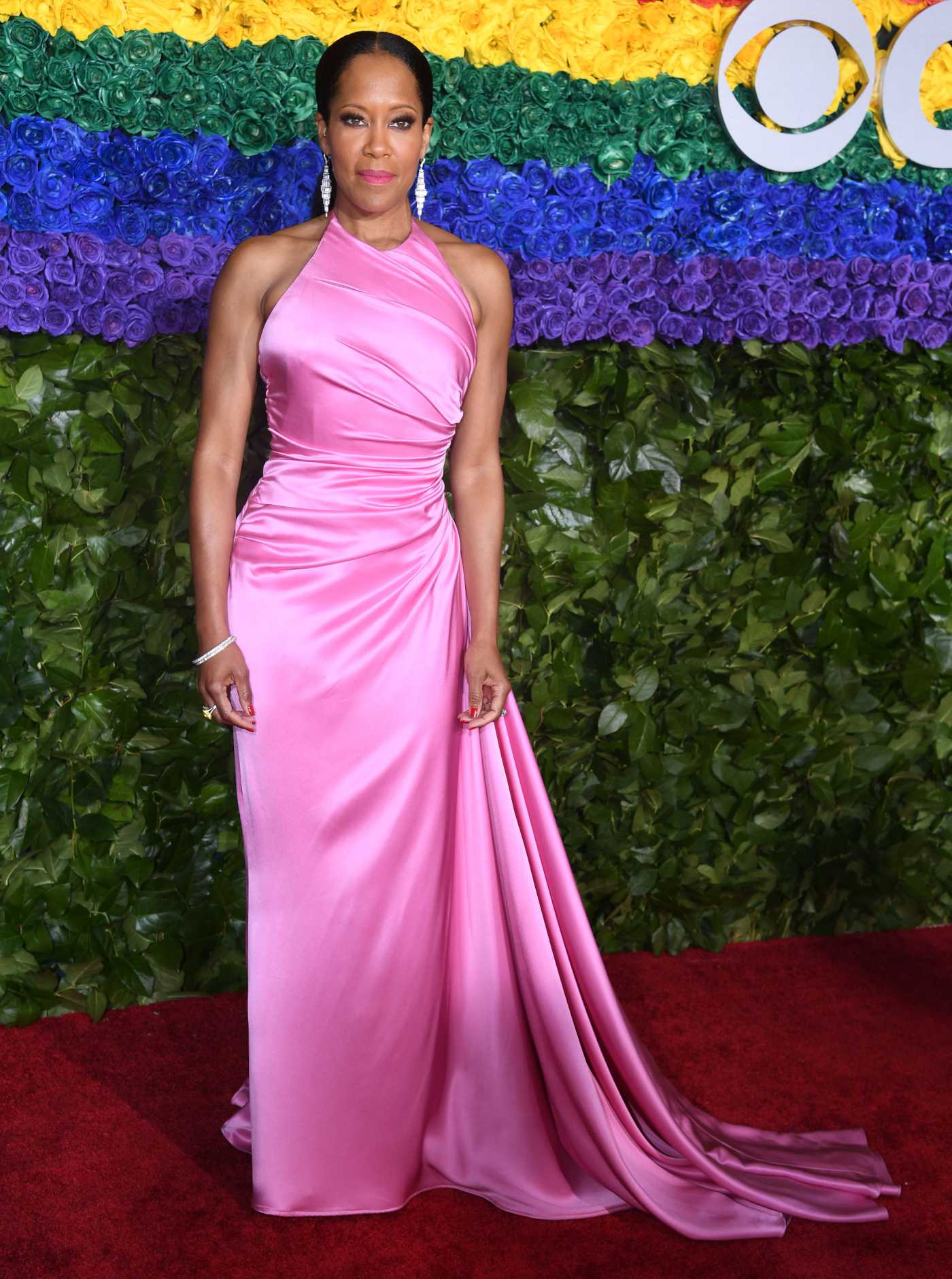 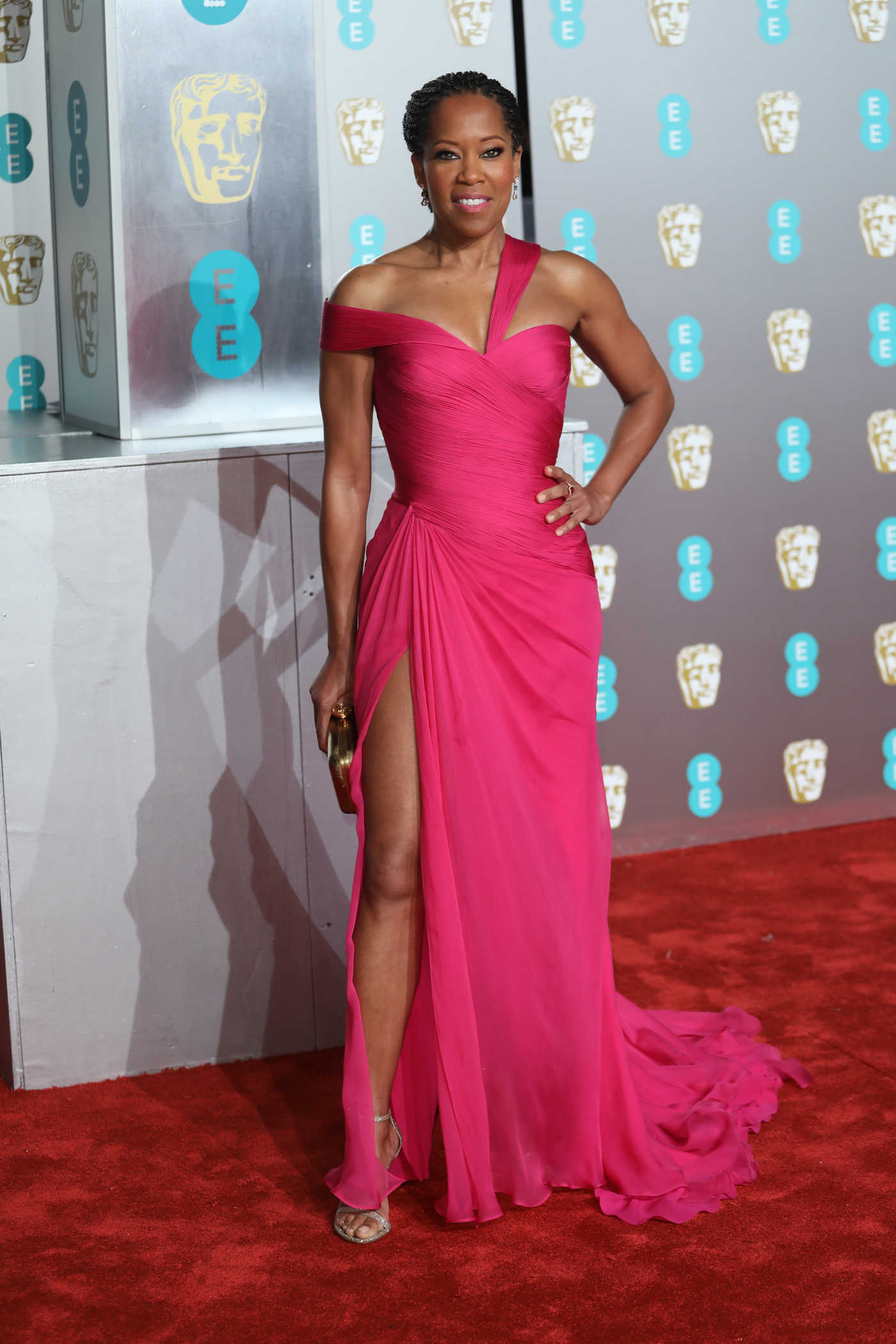 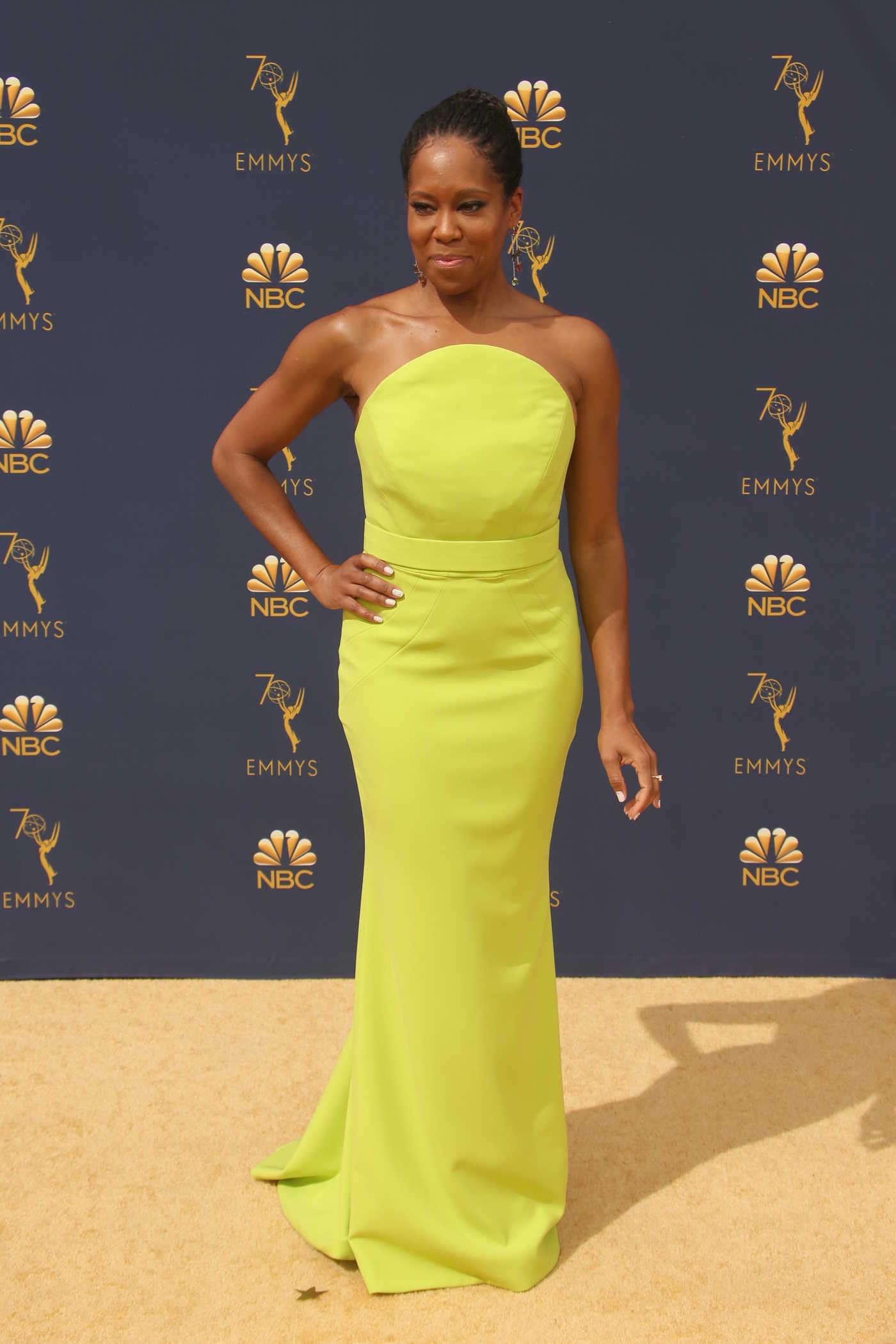 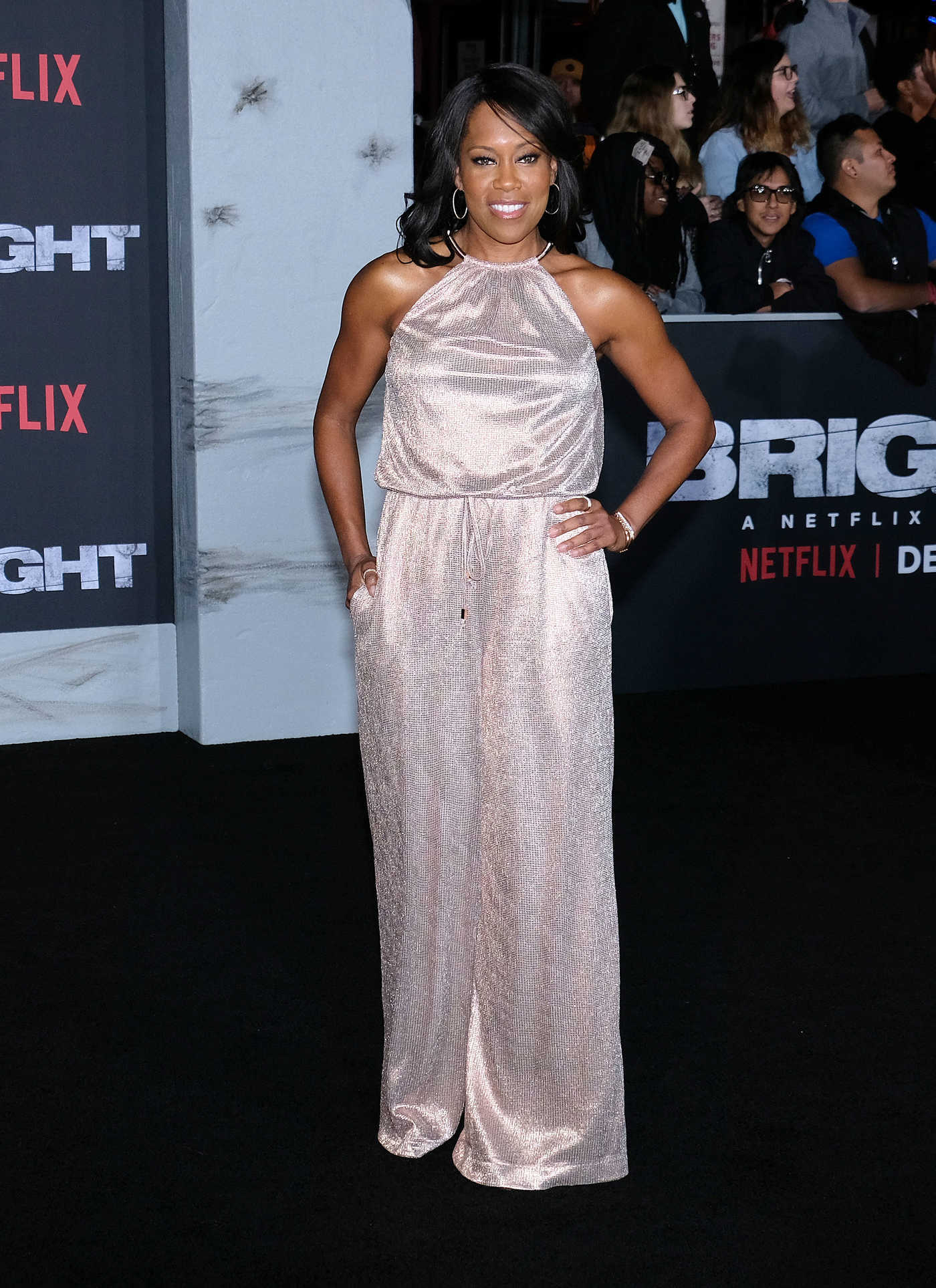 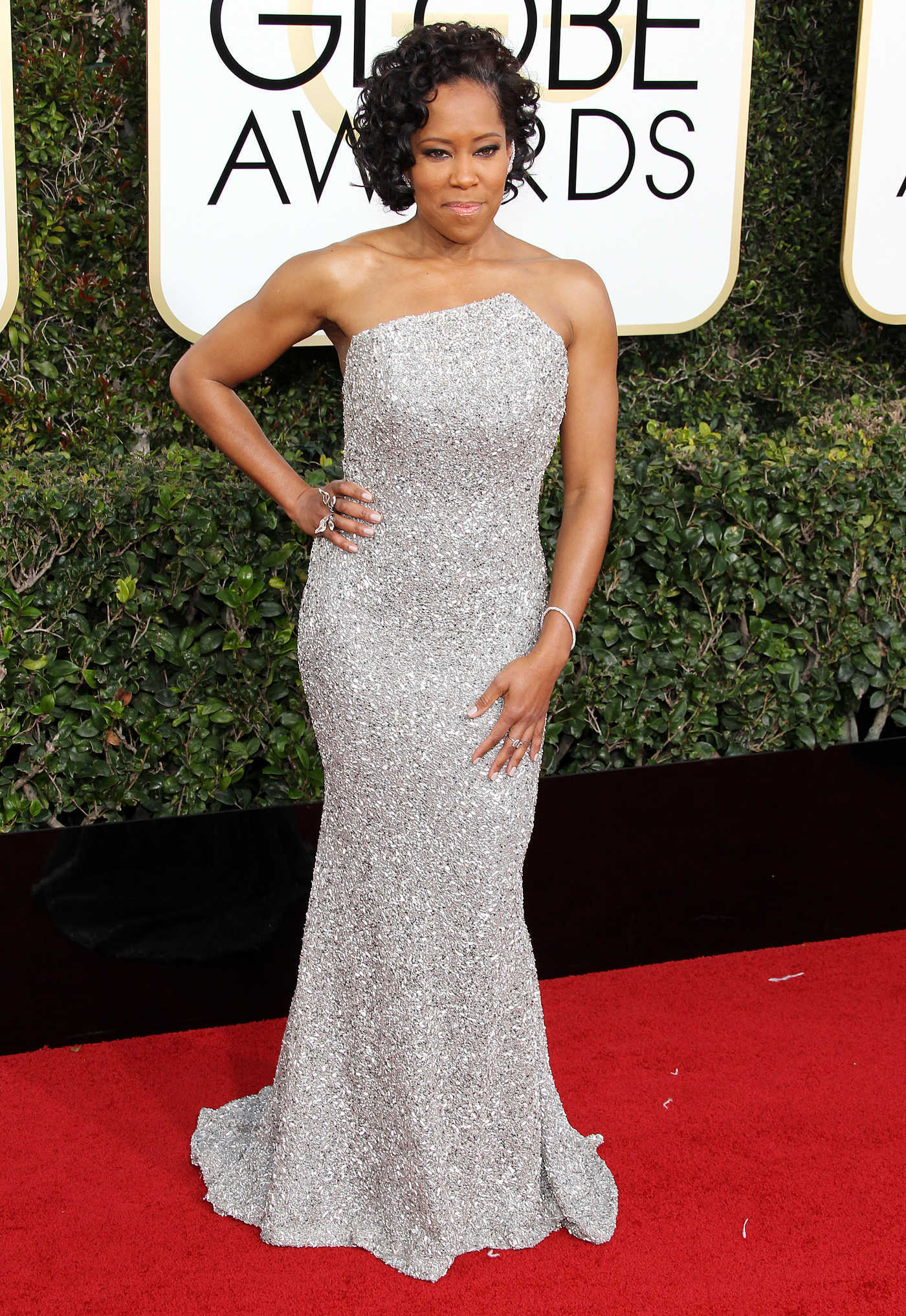 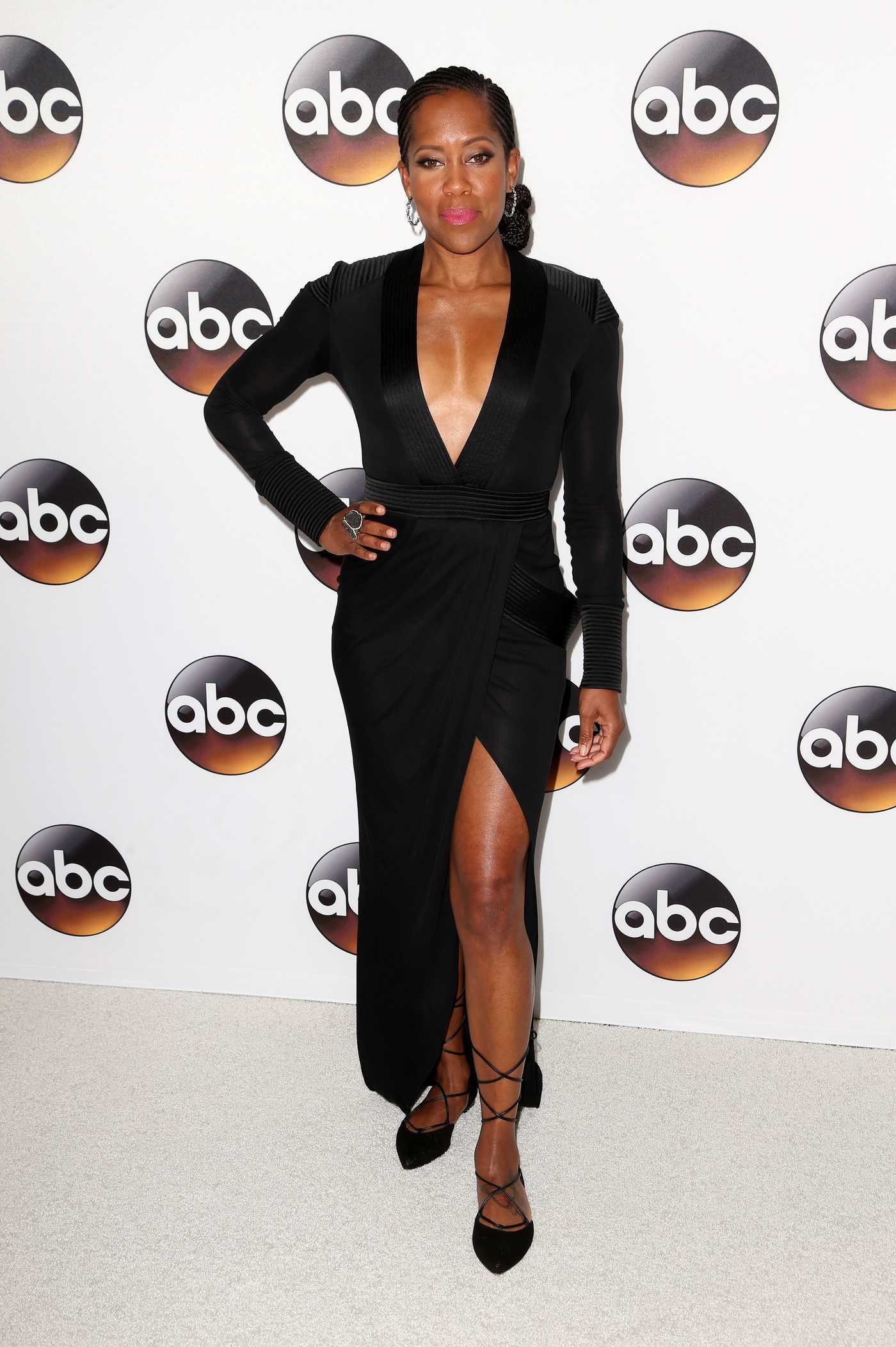 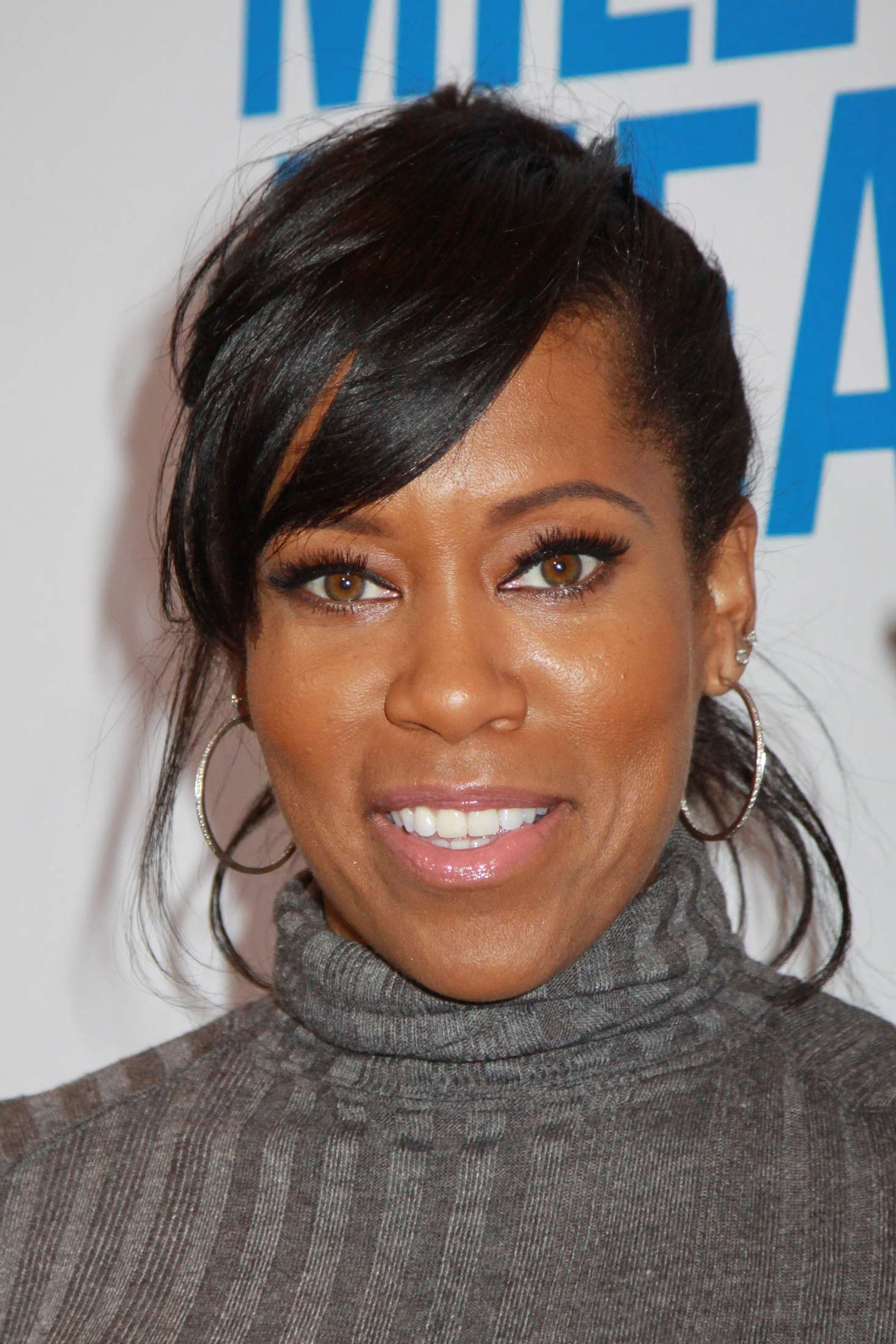 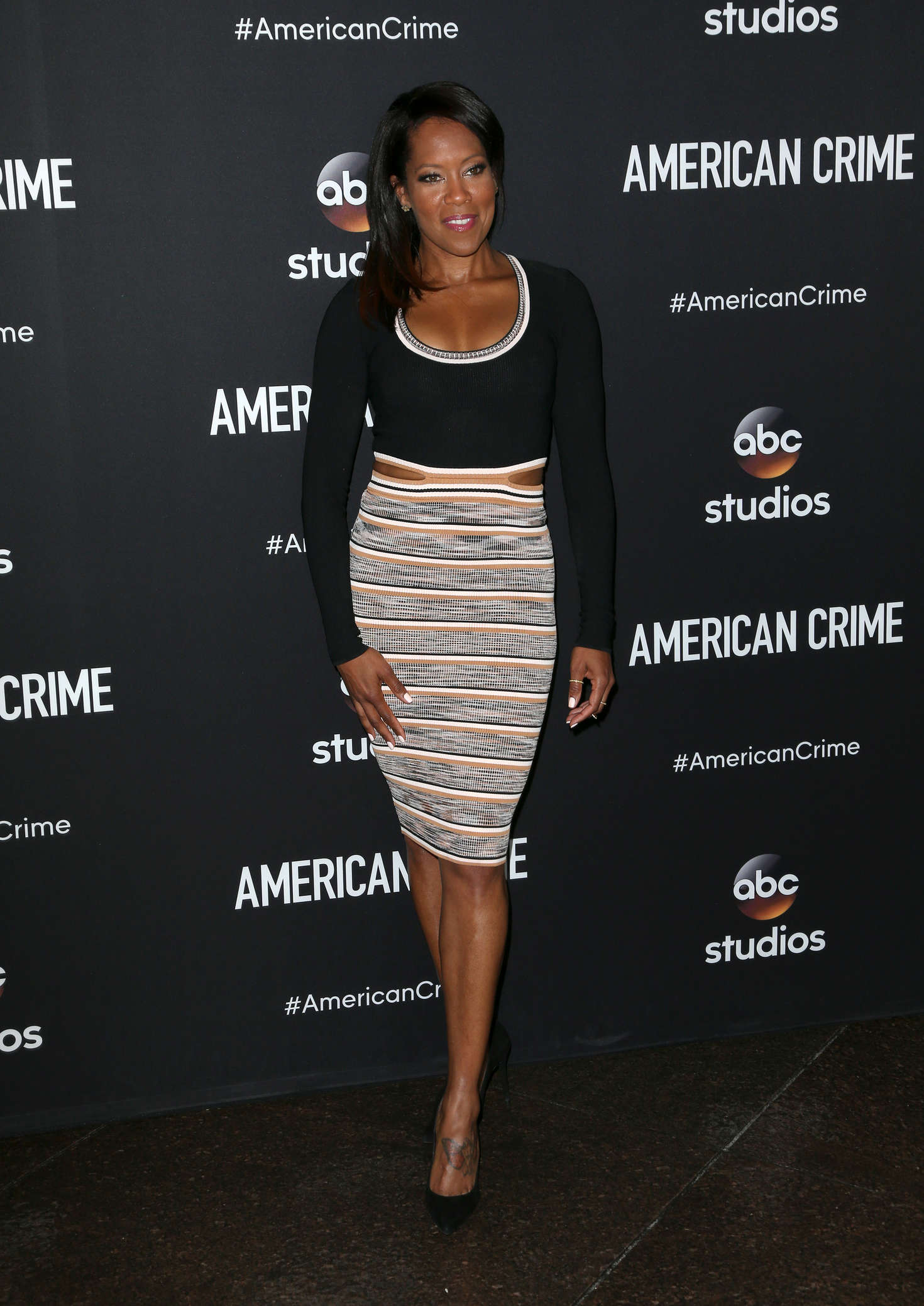