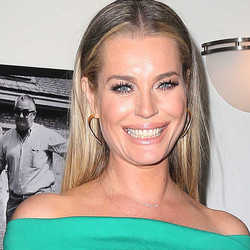 Actress who played shapeshifting mutant Mystique in the X-Men film franchise. She received additional recognition for her performances in the TV series Ugly Betty and in the films Lake City, The Punisher and Rollerball. 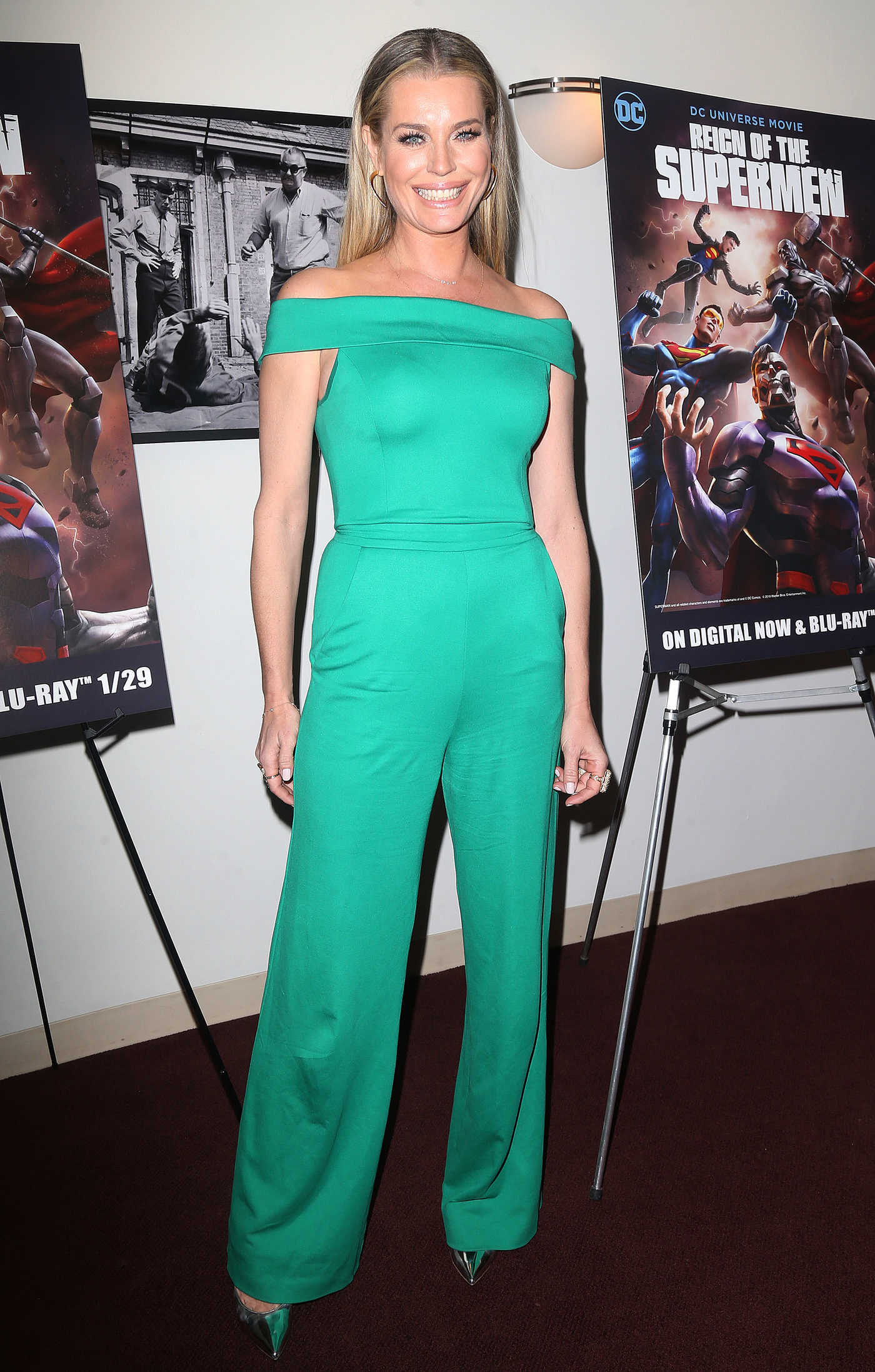 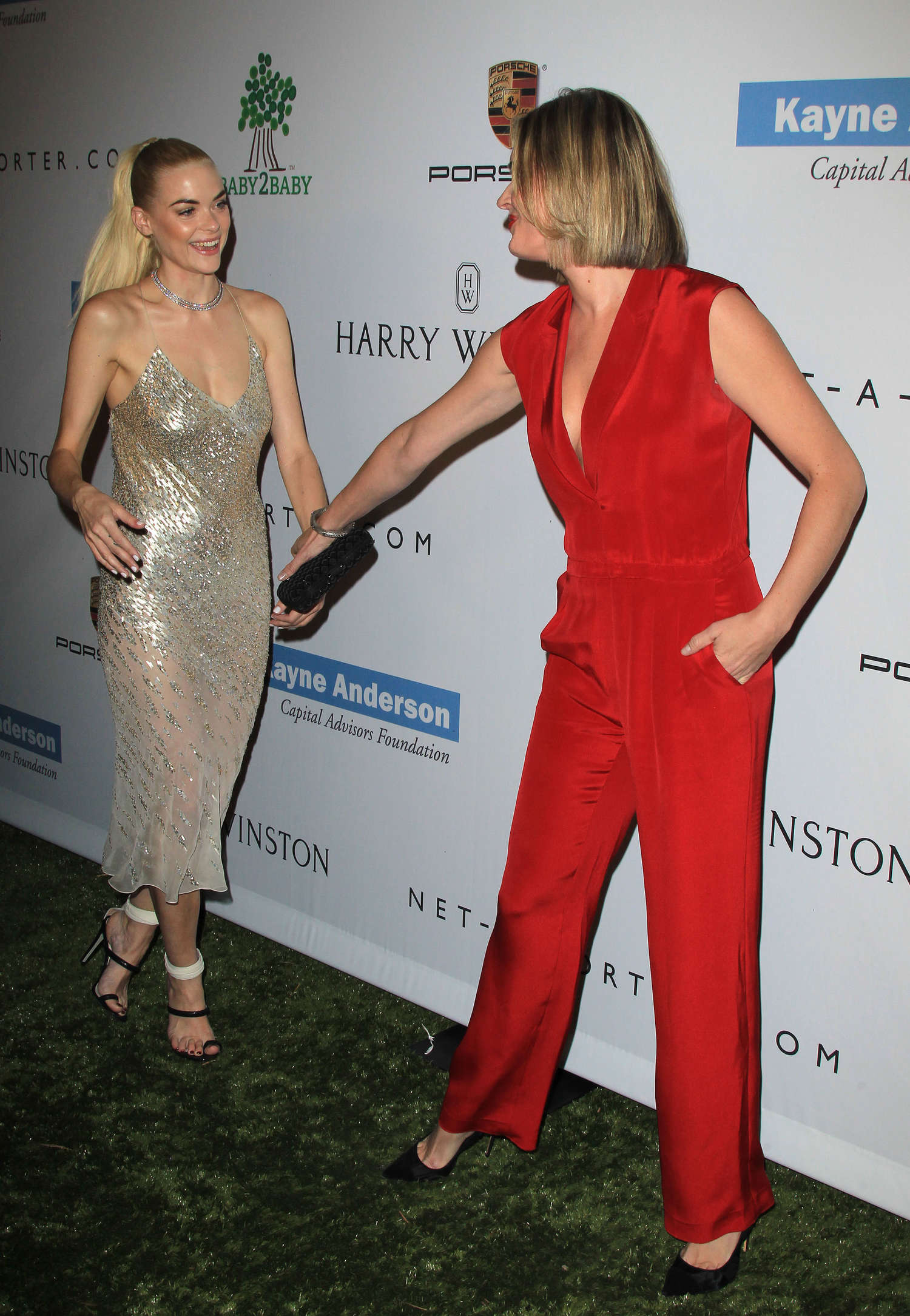 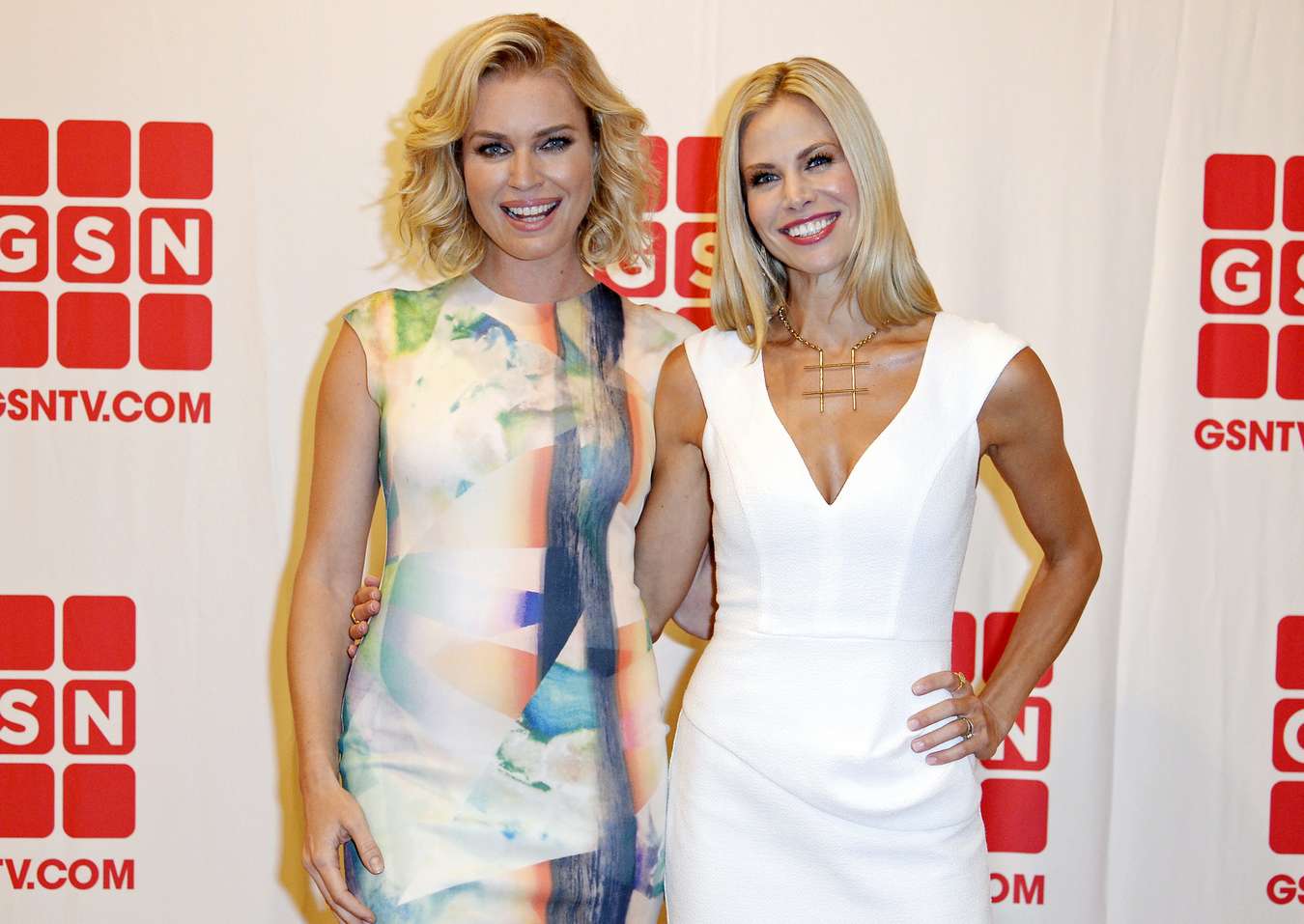 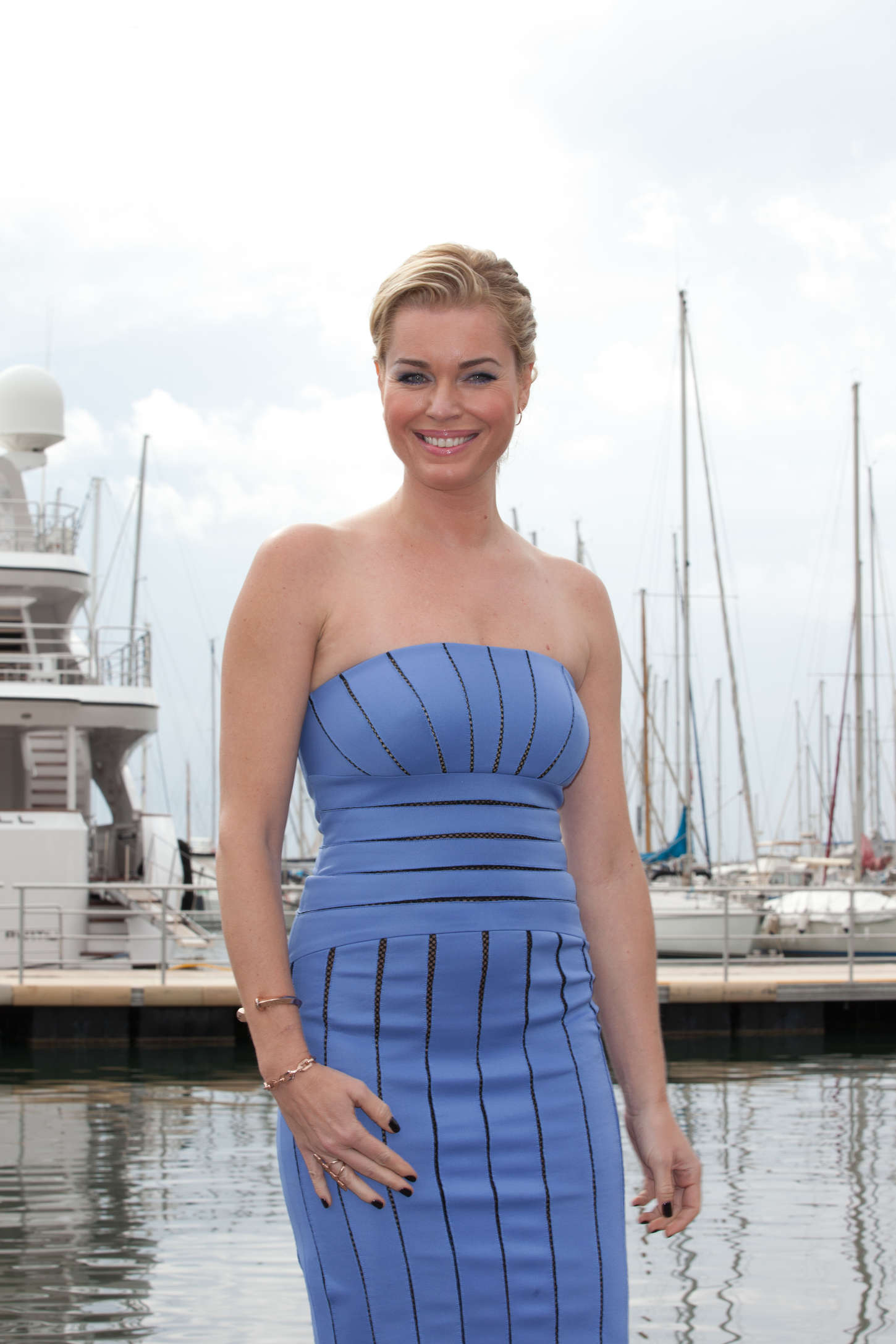 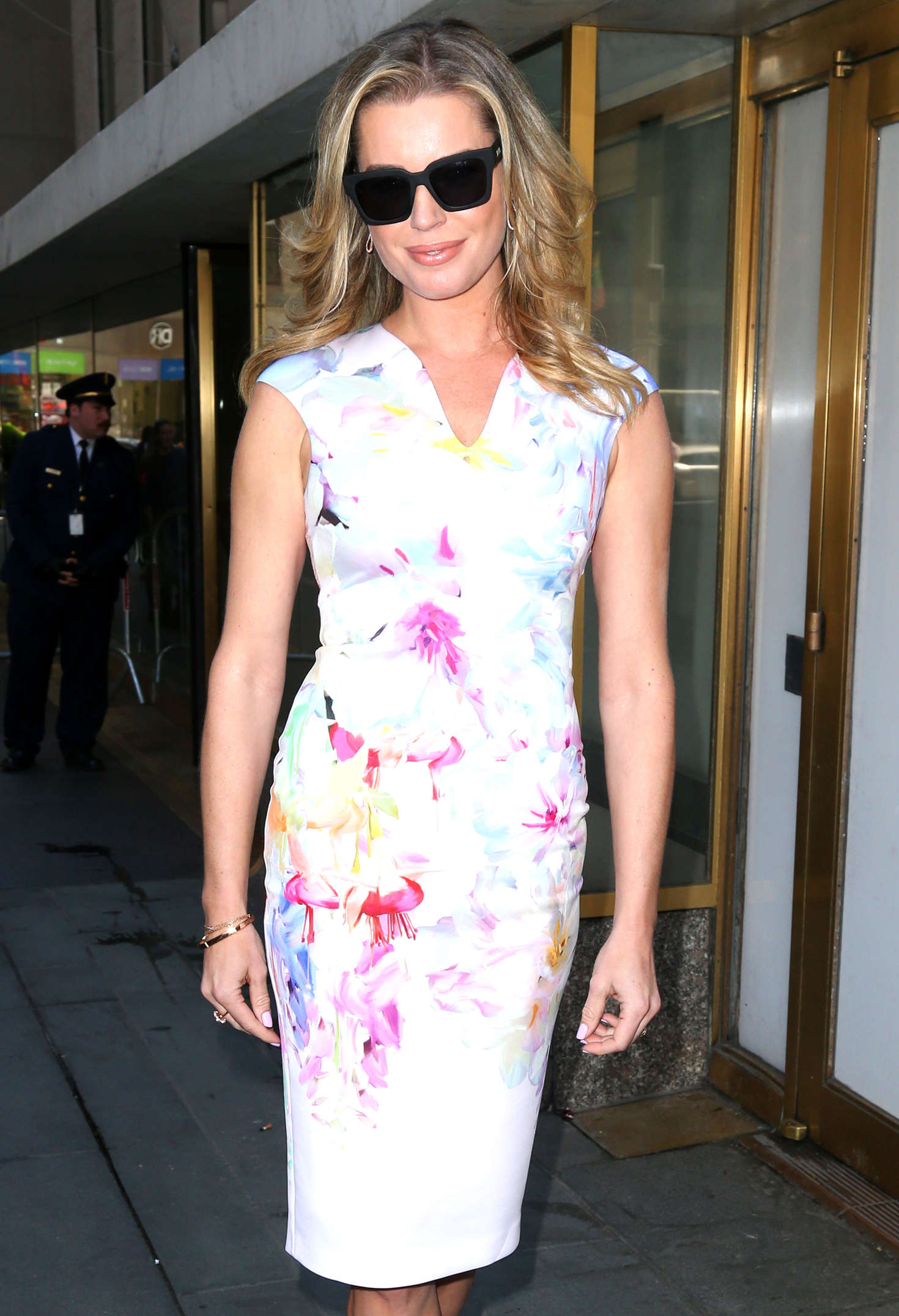 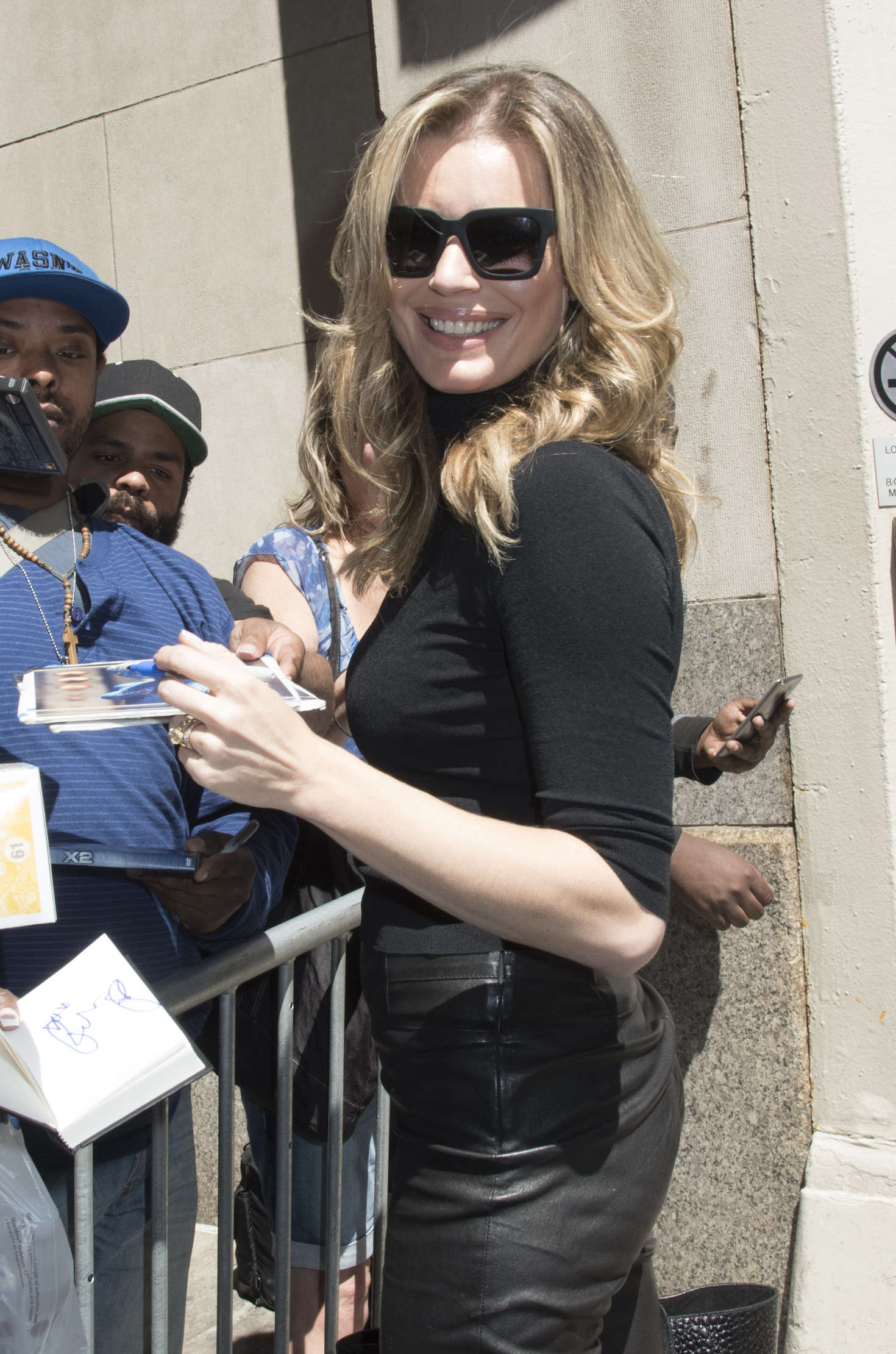 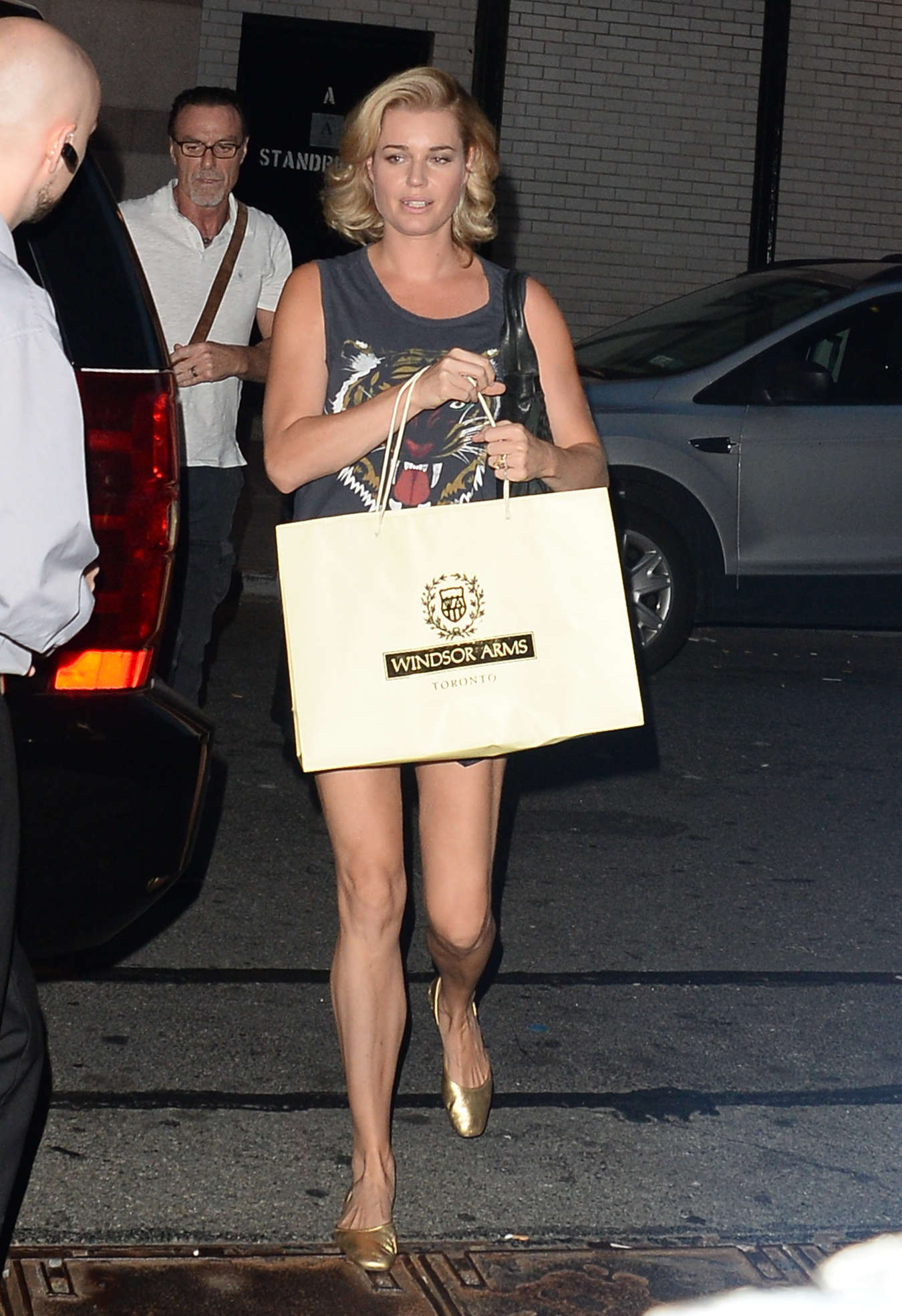 Rebecca Romijn out in New York 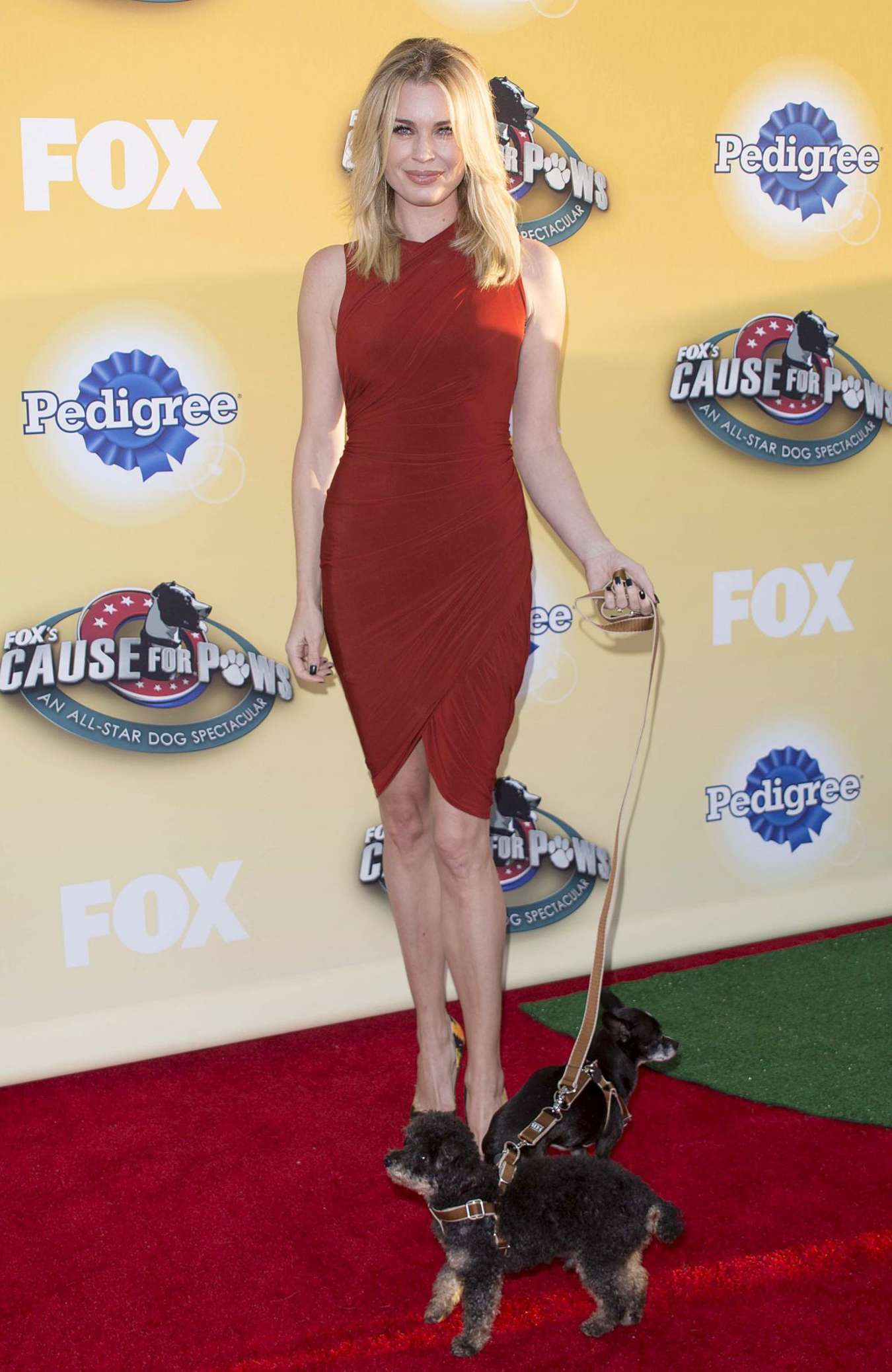 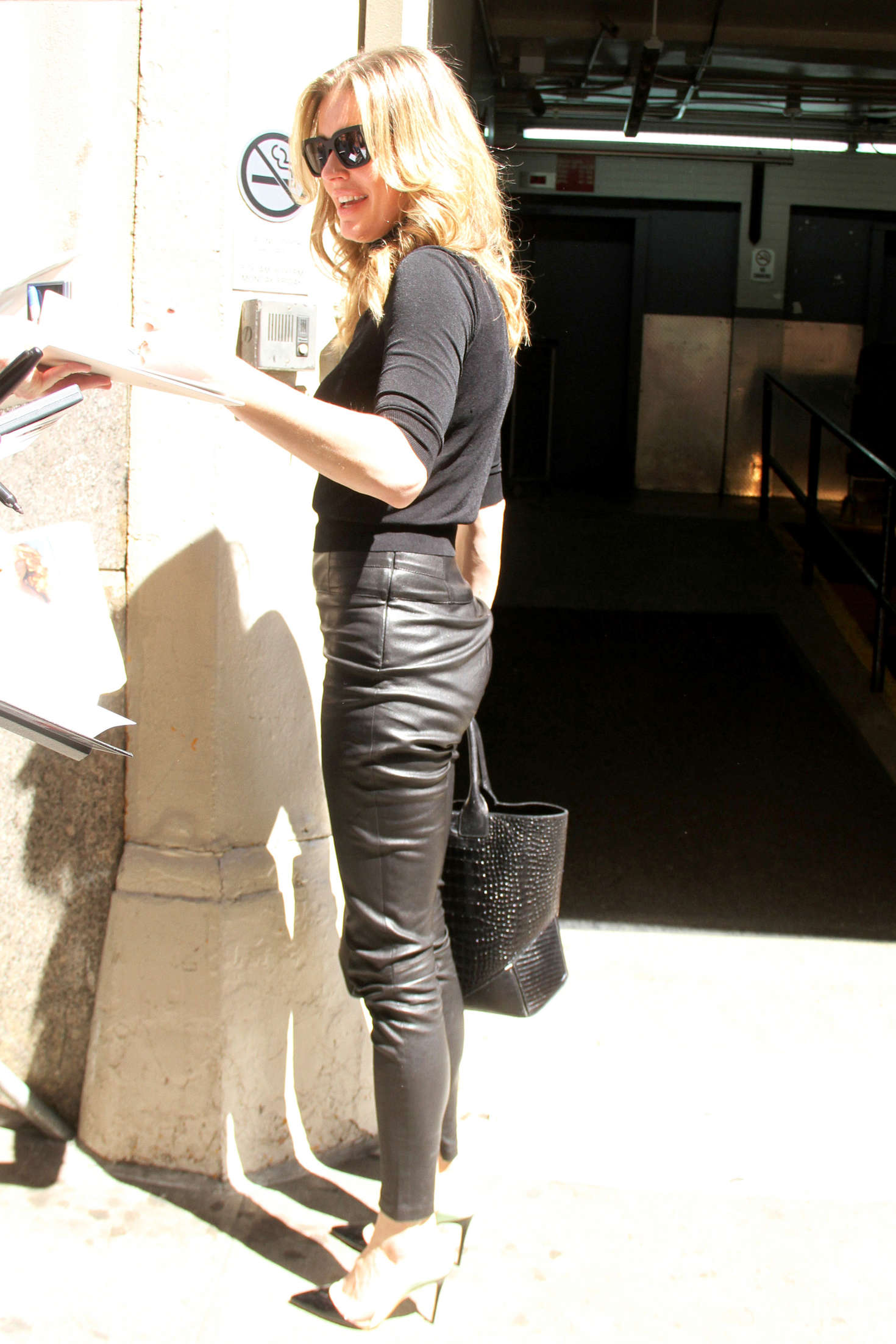 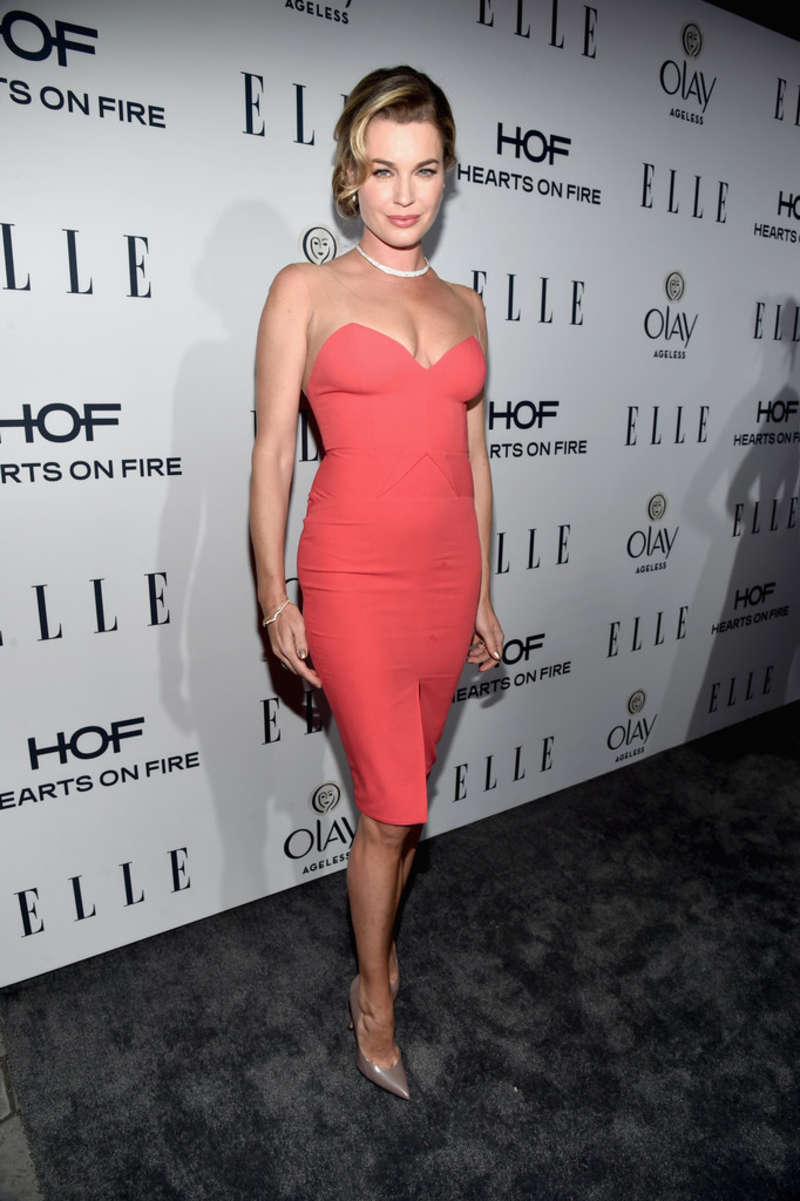