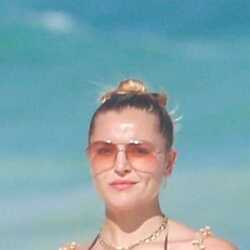 Rachel Hilbert is an American model who became the face of Victoria’s Secret PINK in 2015 after starting with the company a year prior. She has worked with other brands such as Urban Outfitters, Target, Macys and more. 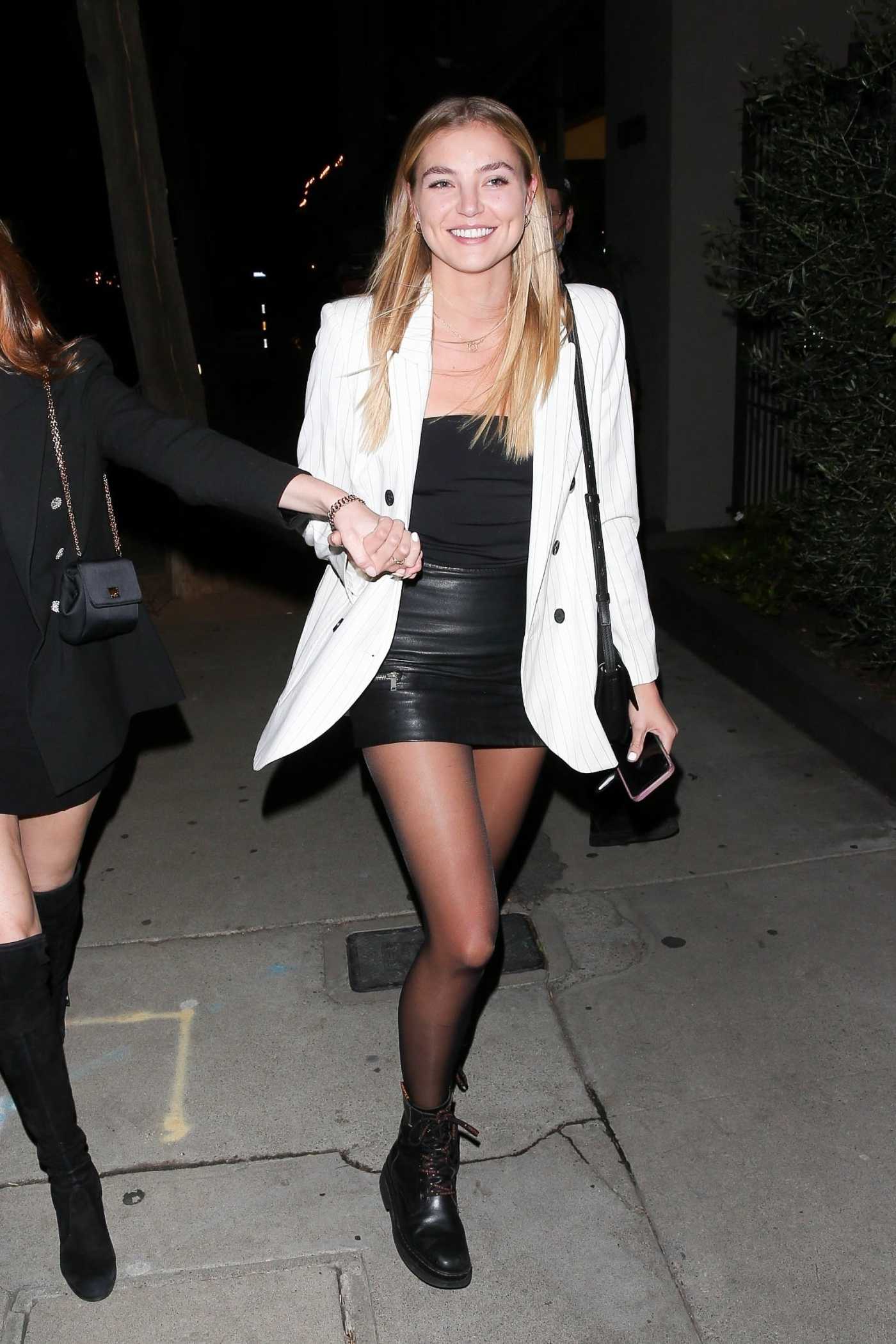 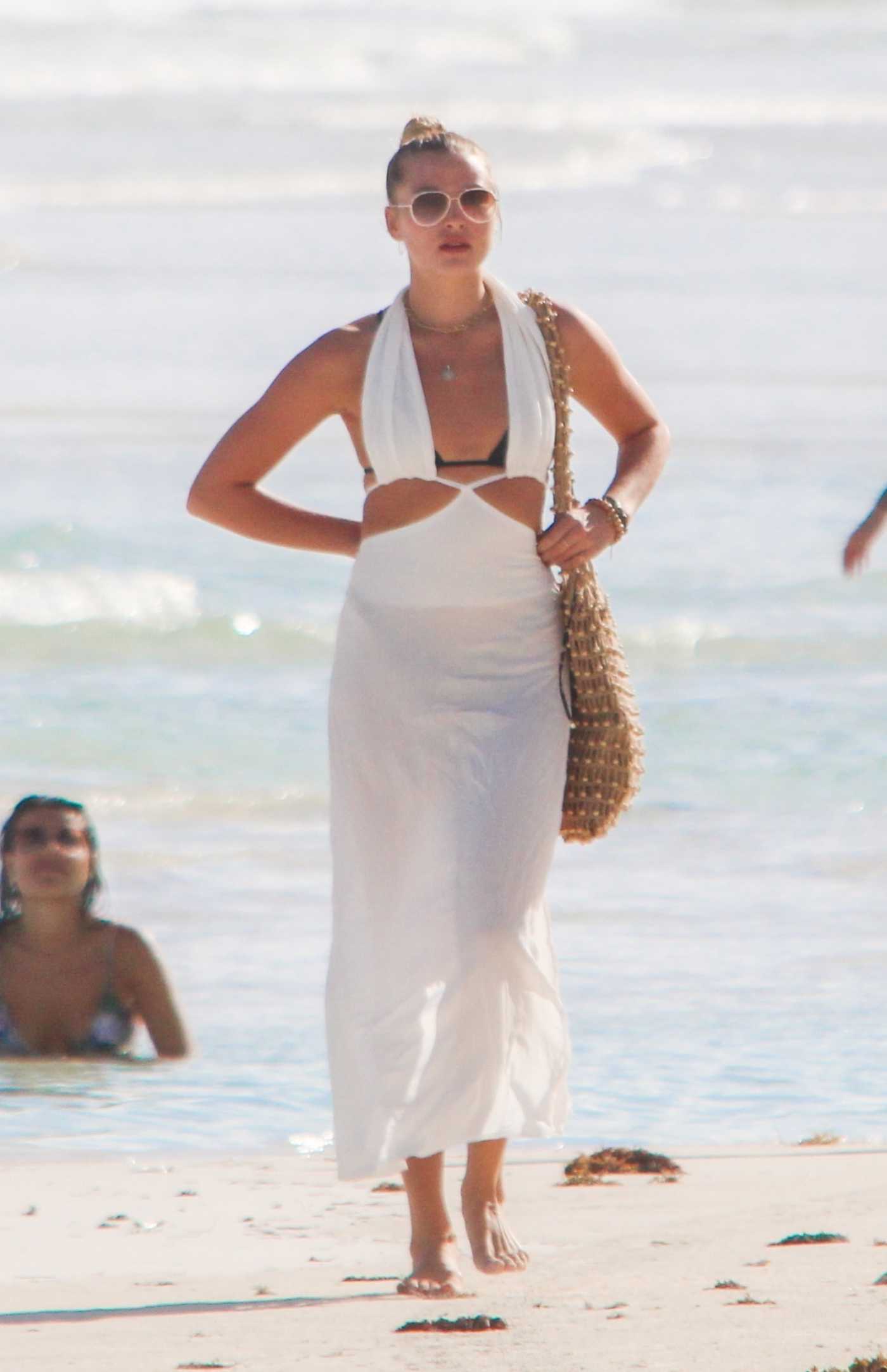 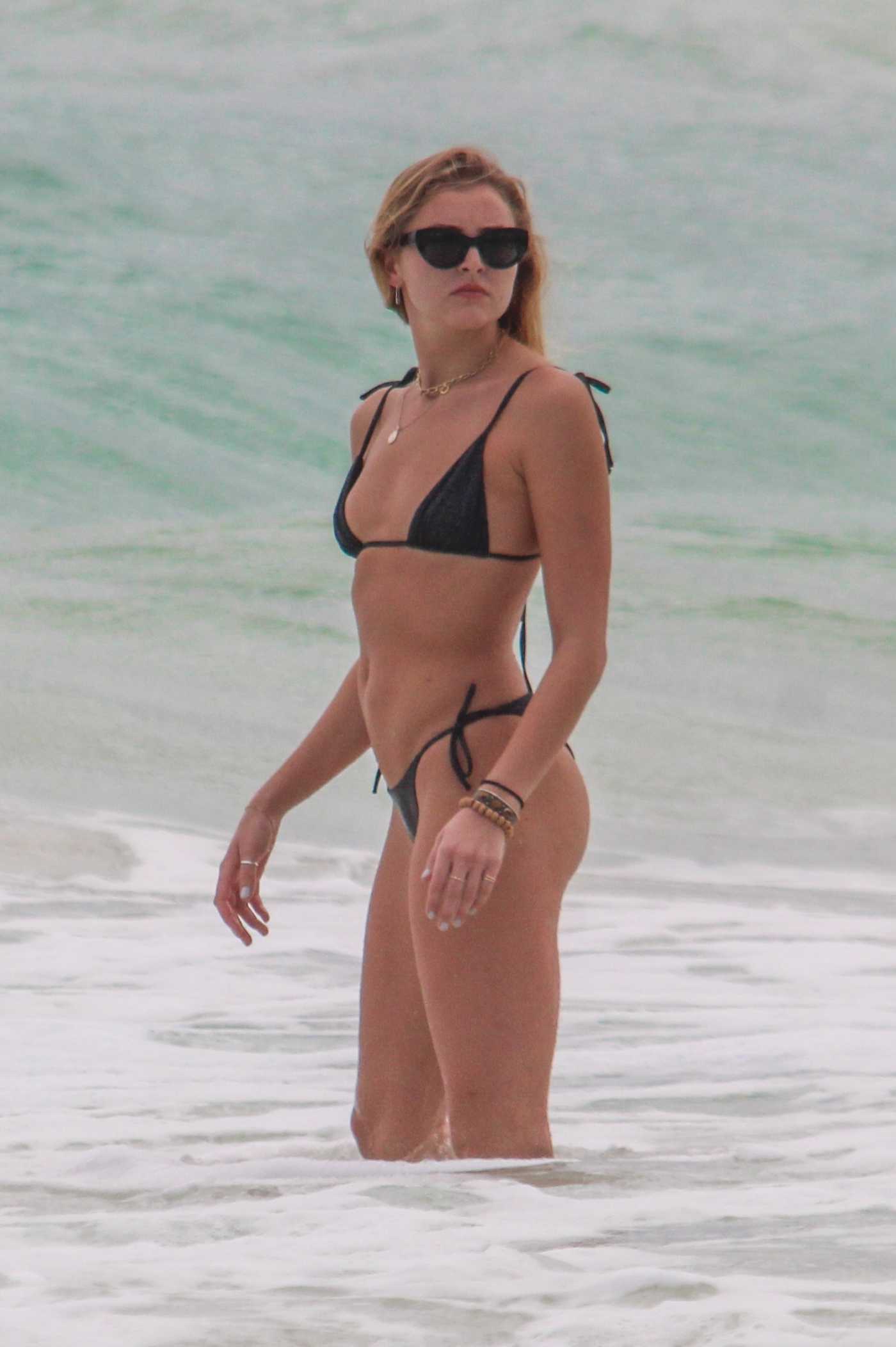 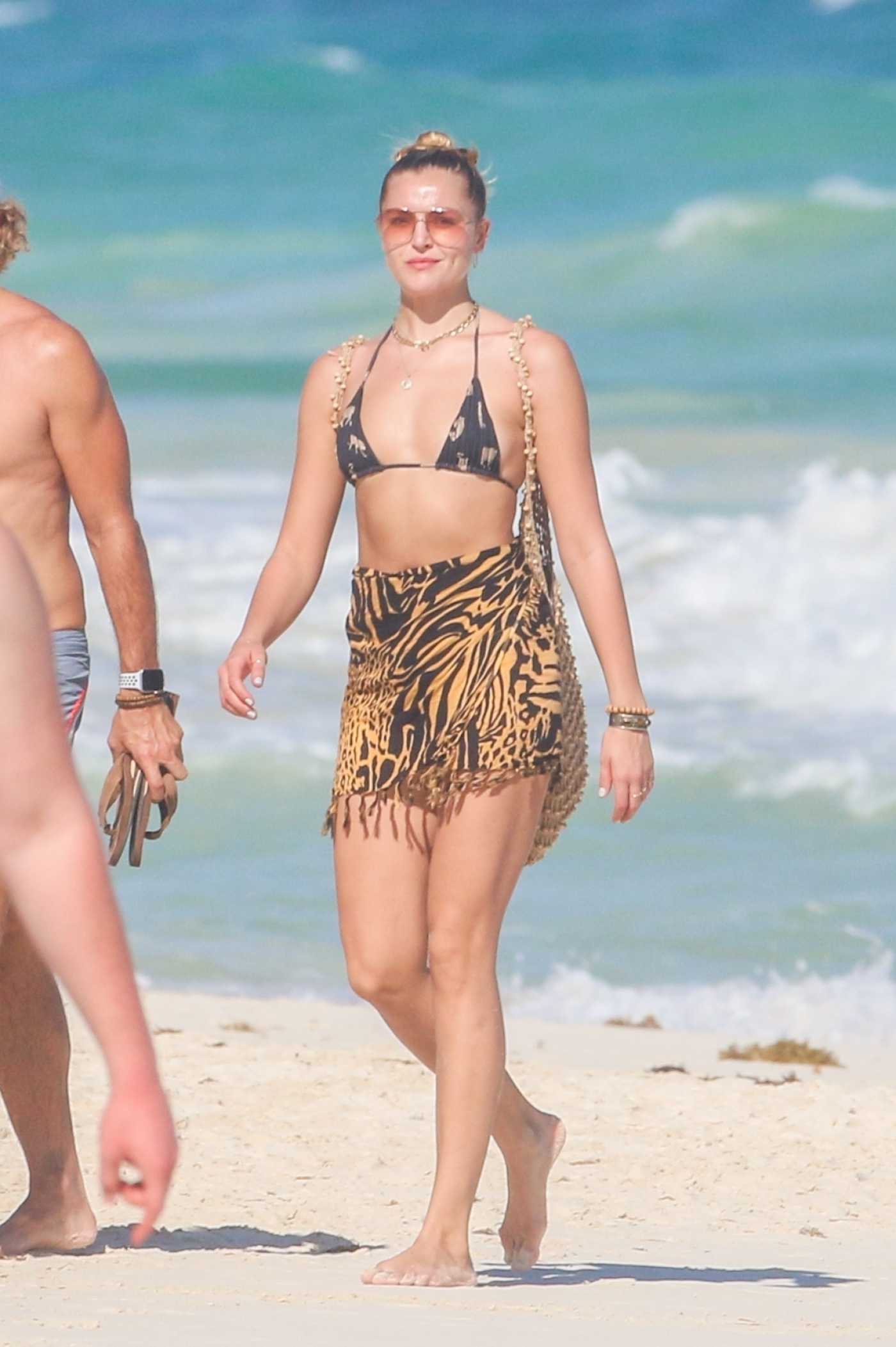 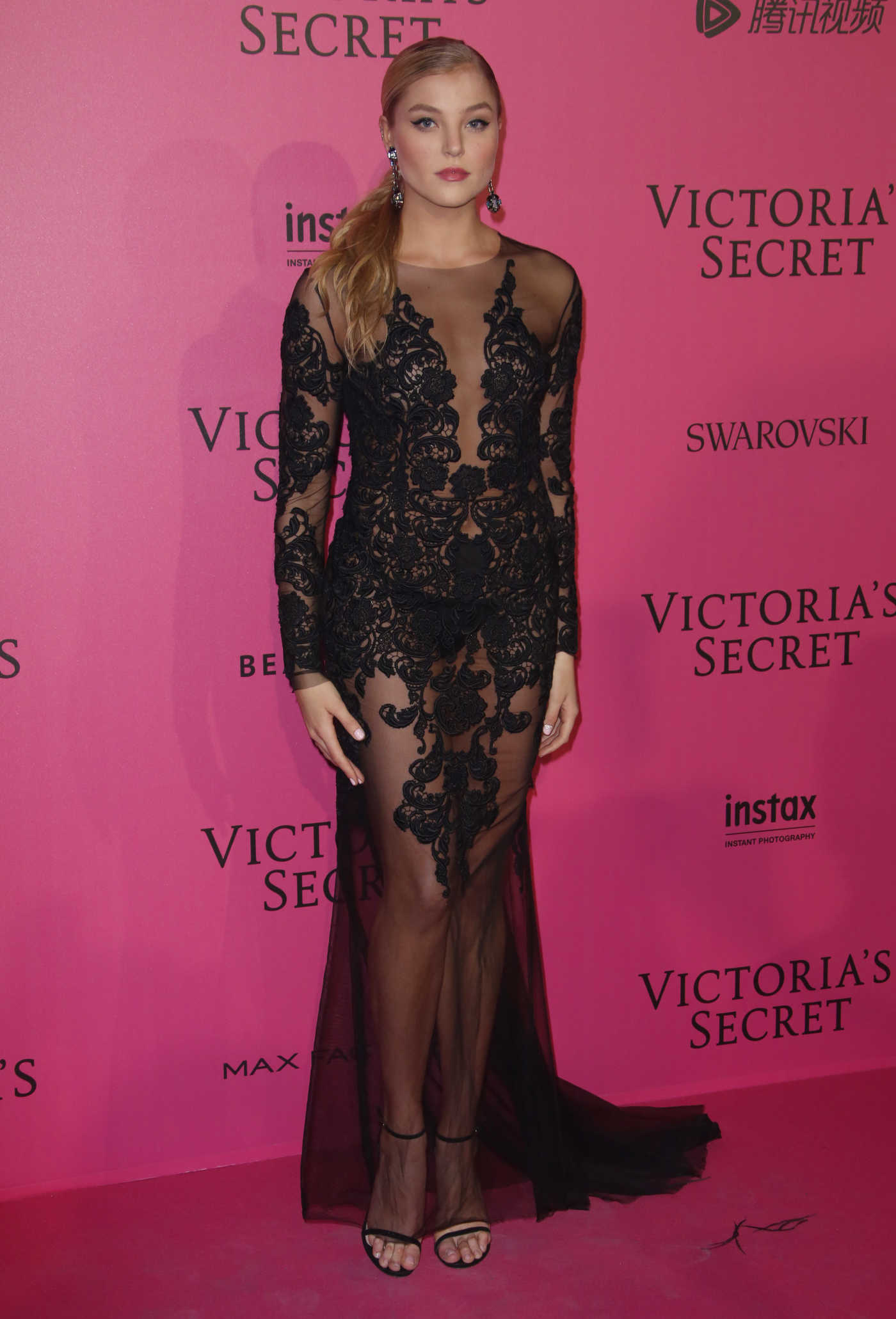 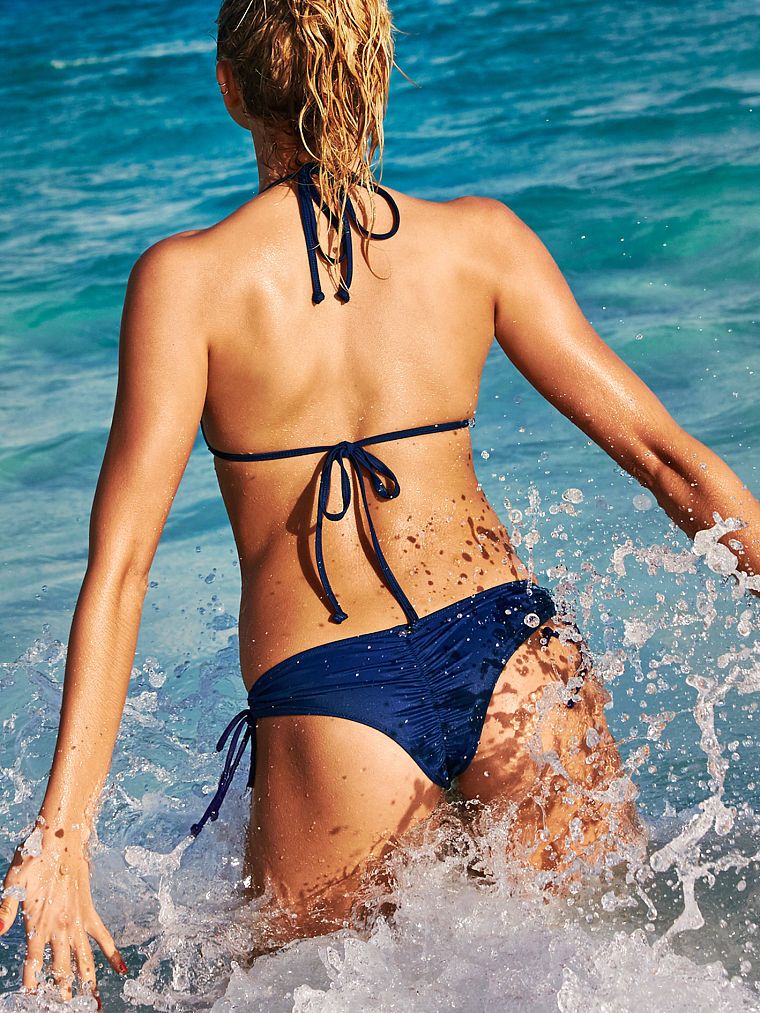 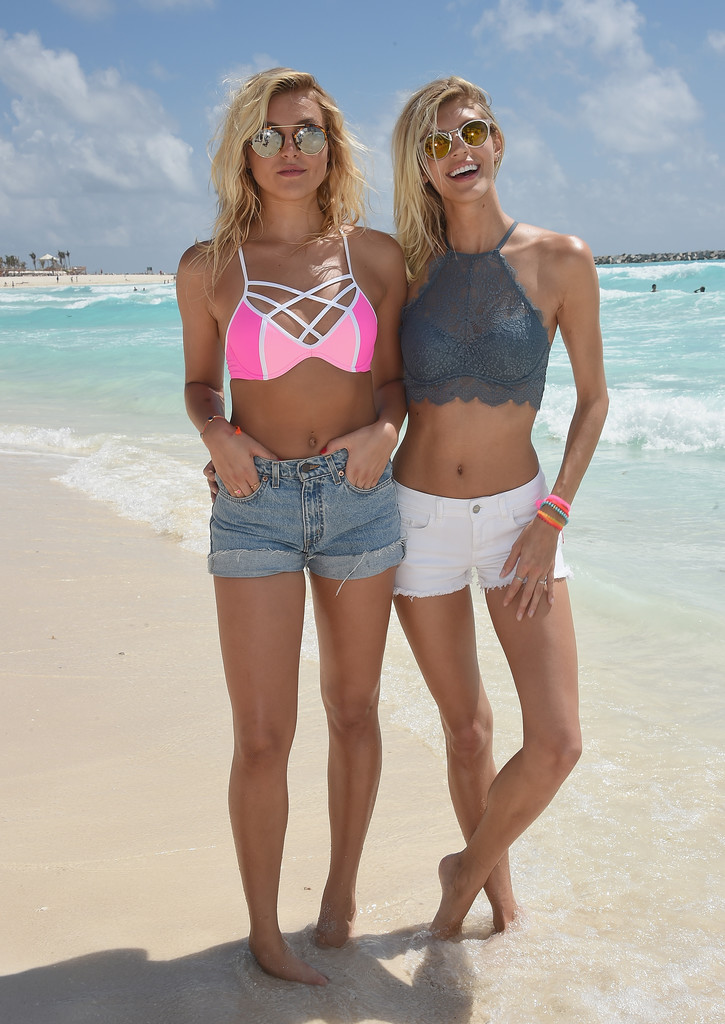 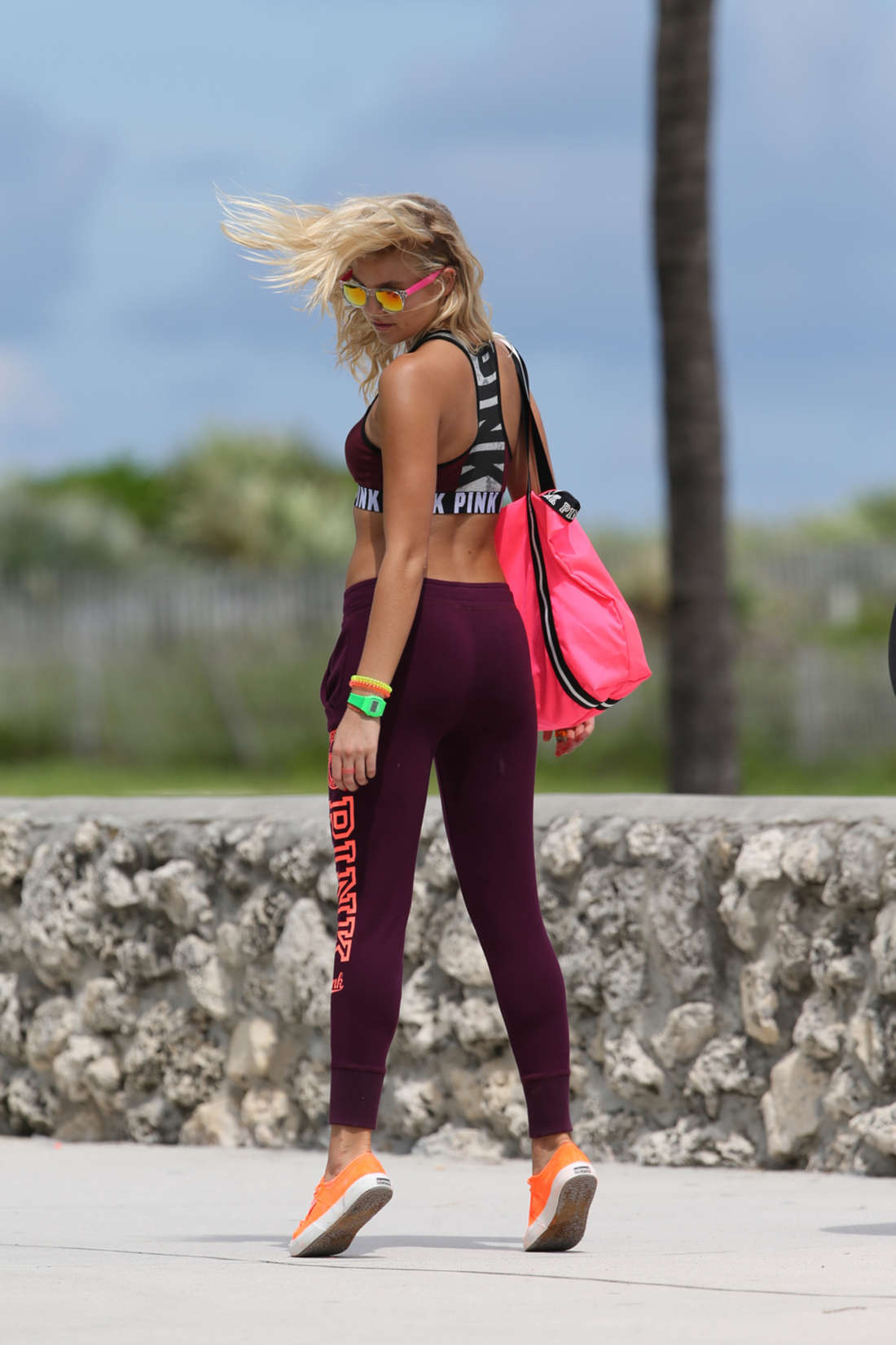 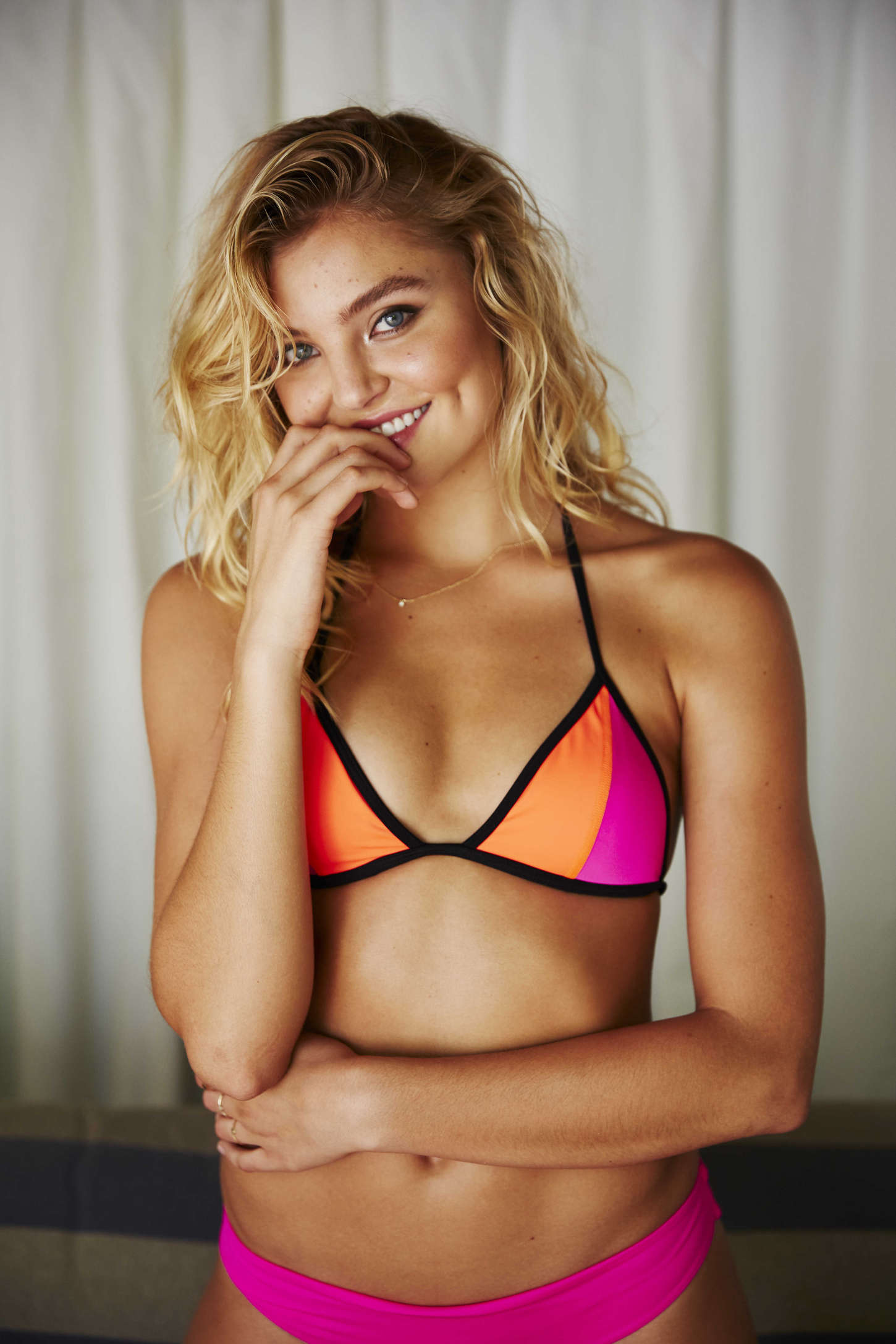 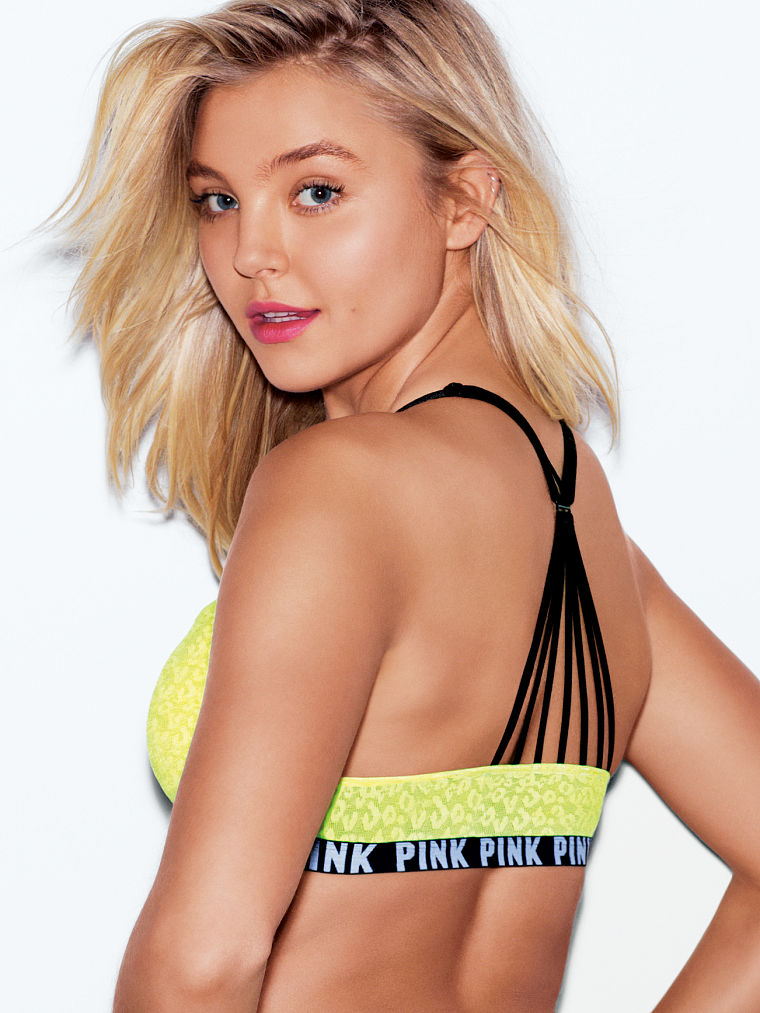