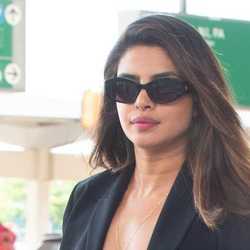 Priyanka Chopra is the winner of the Miss World pageant of 2000, she became one of the highest paid actresses in Bollywood. Her role in the 2008 film Fashion earned her the Filmfare Award and National Film Award for Best Actress. In 2015, she was cast as Alex Parrish in the ABC crime drama Quantico. 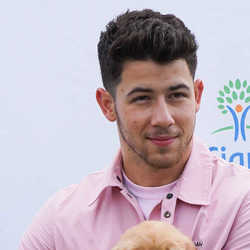 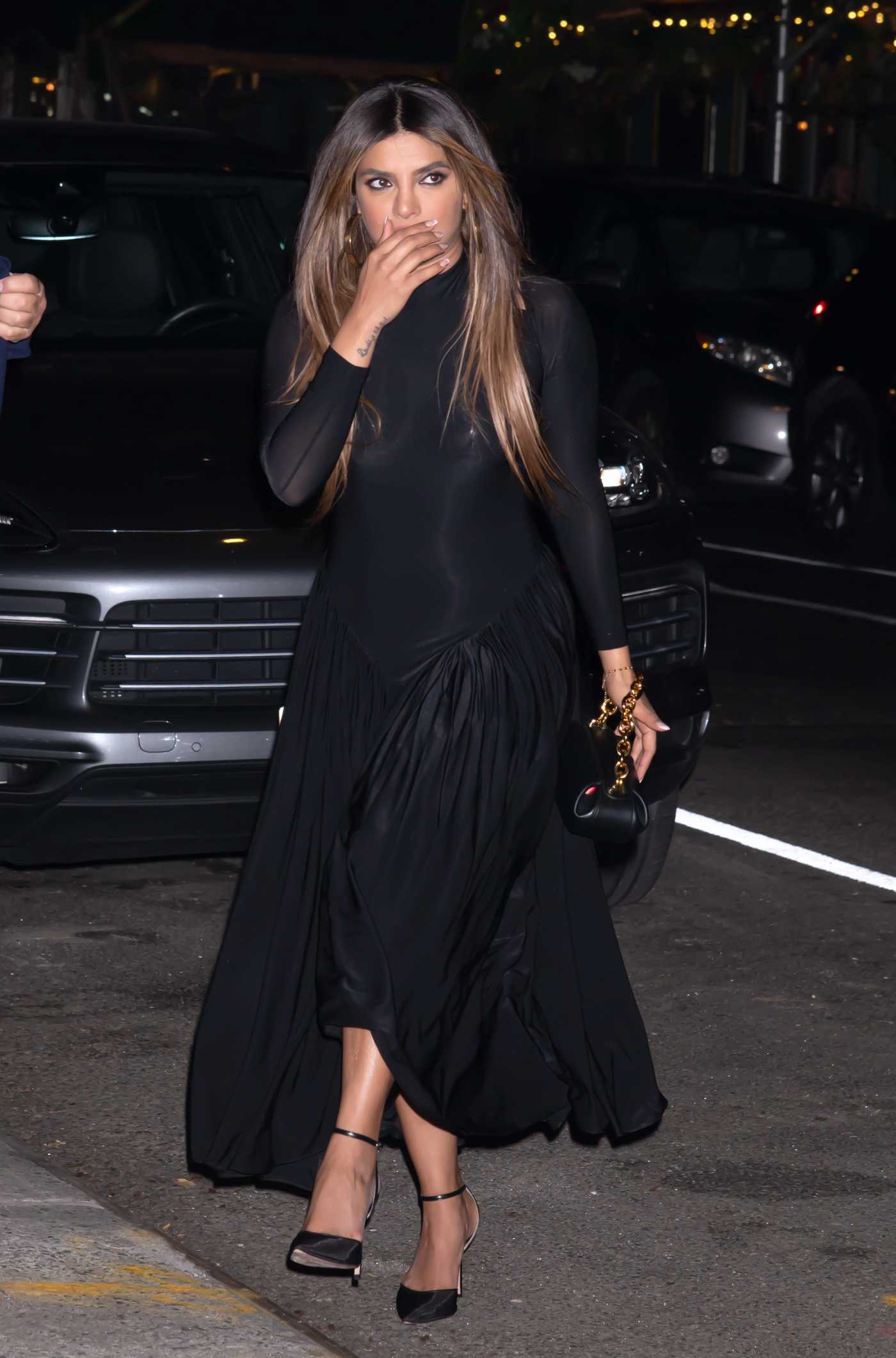 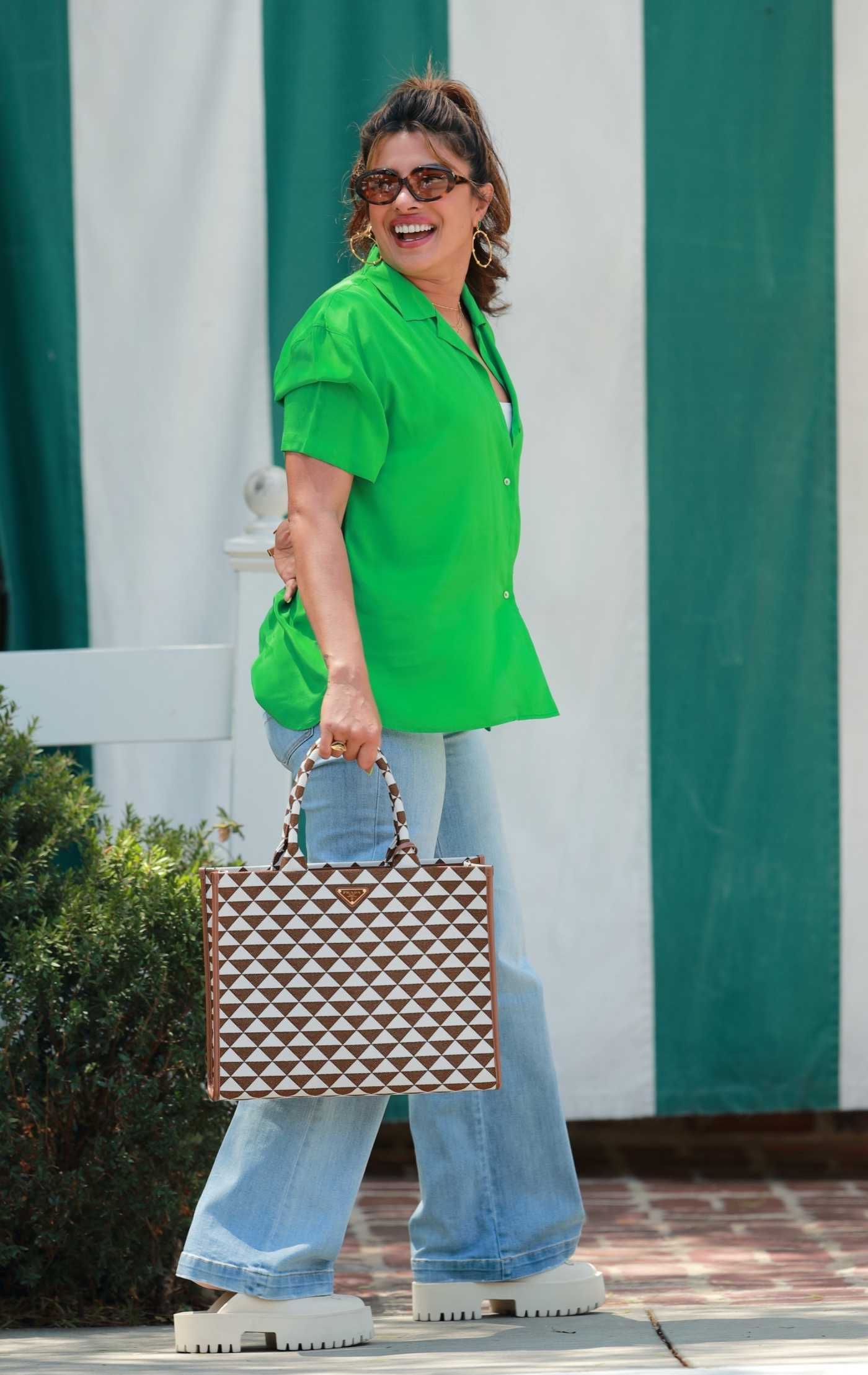 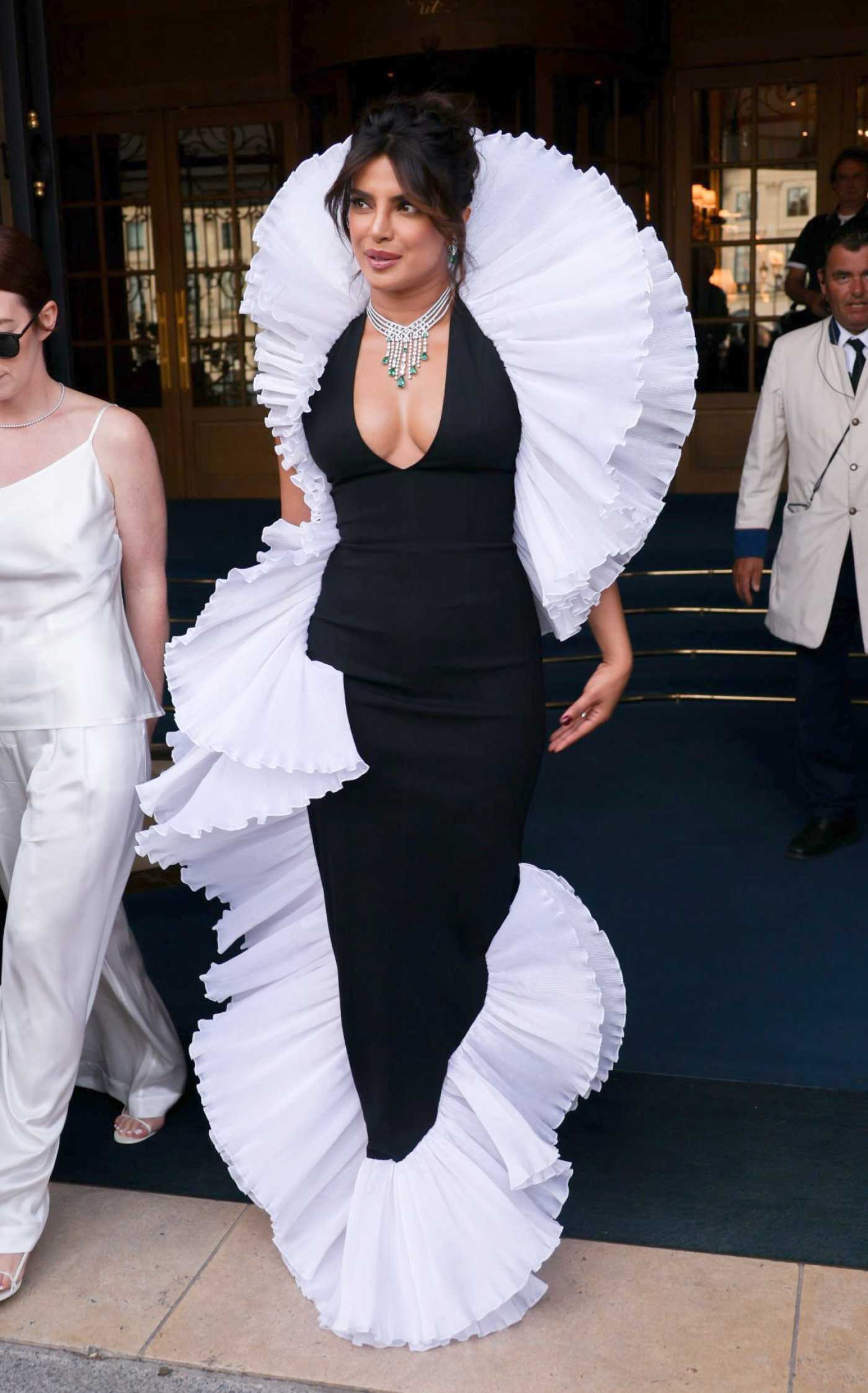 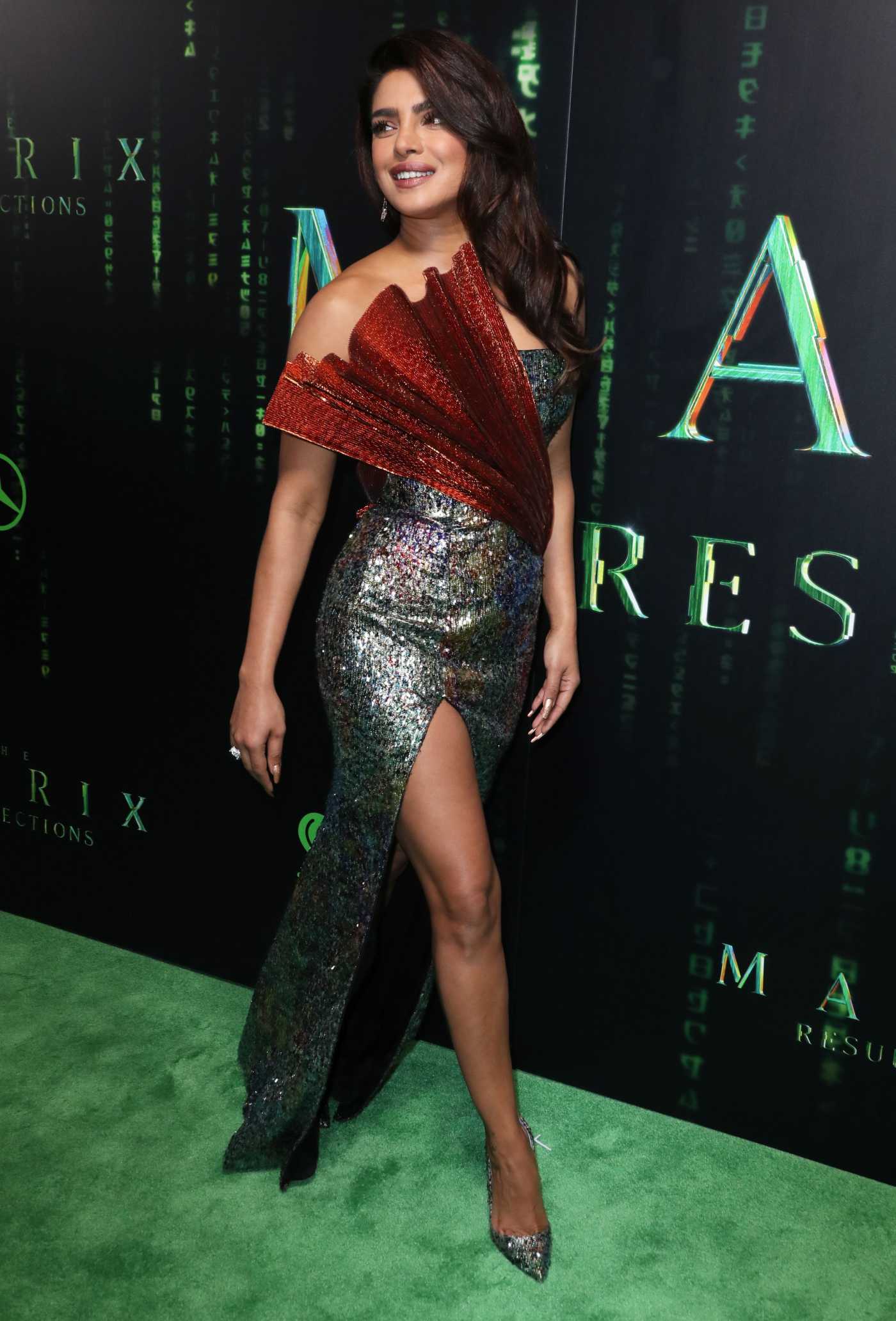 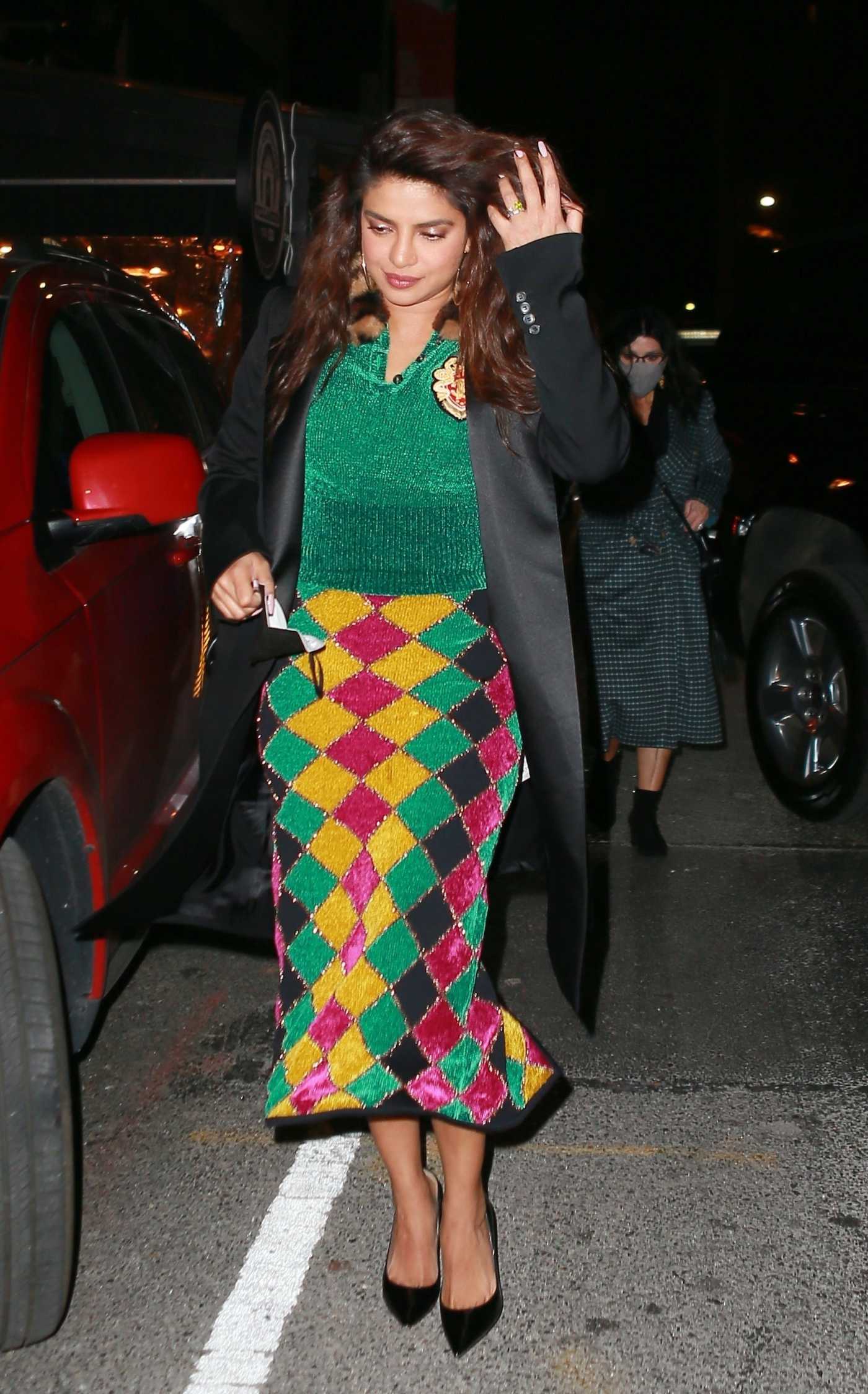 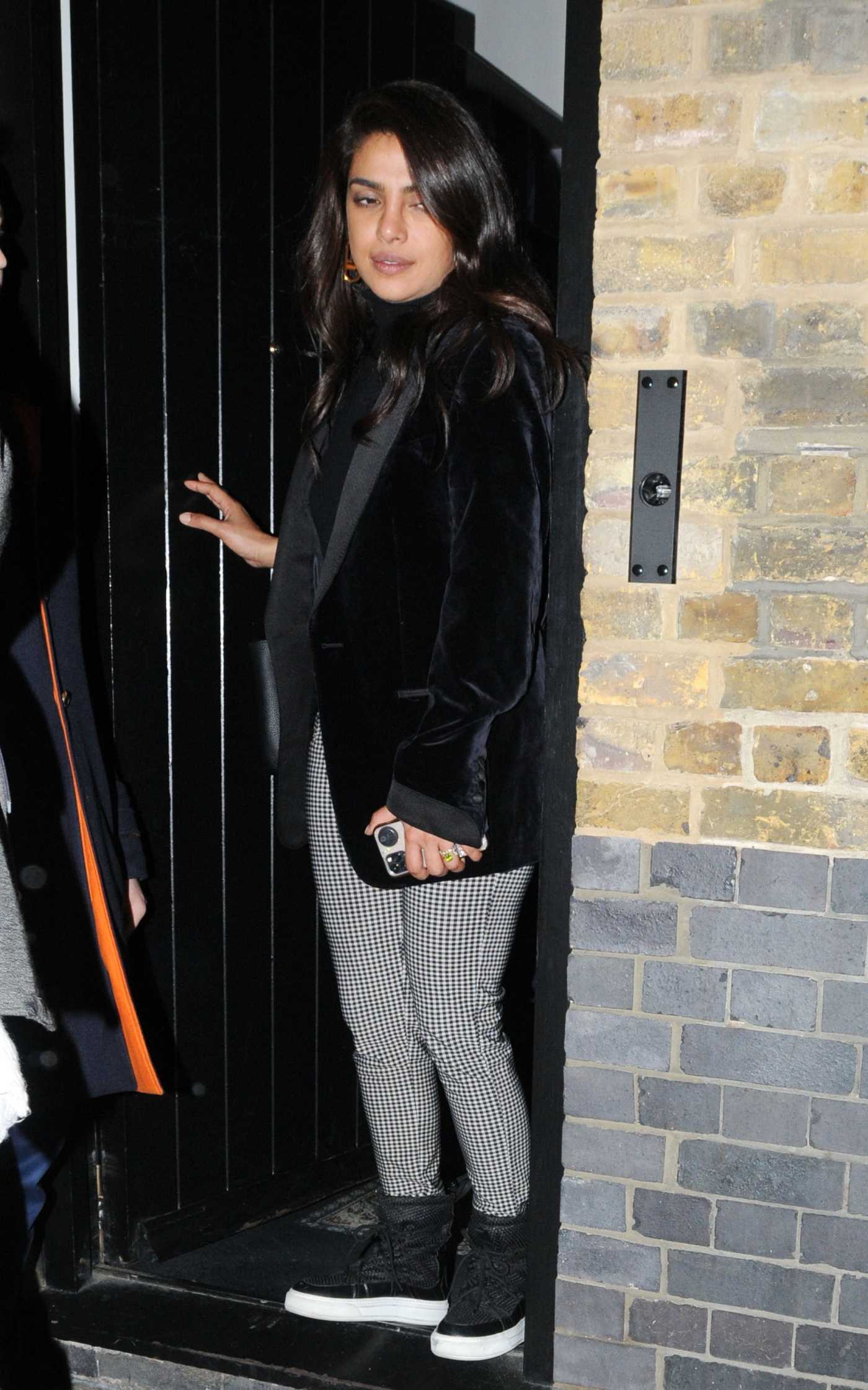 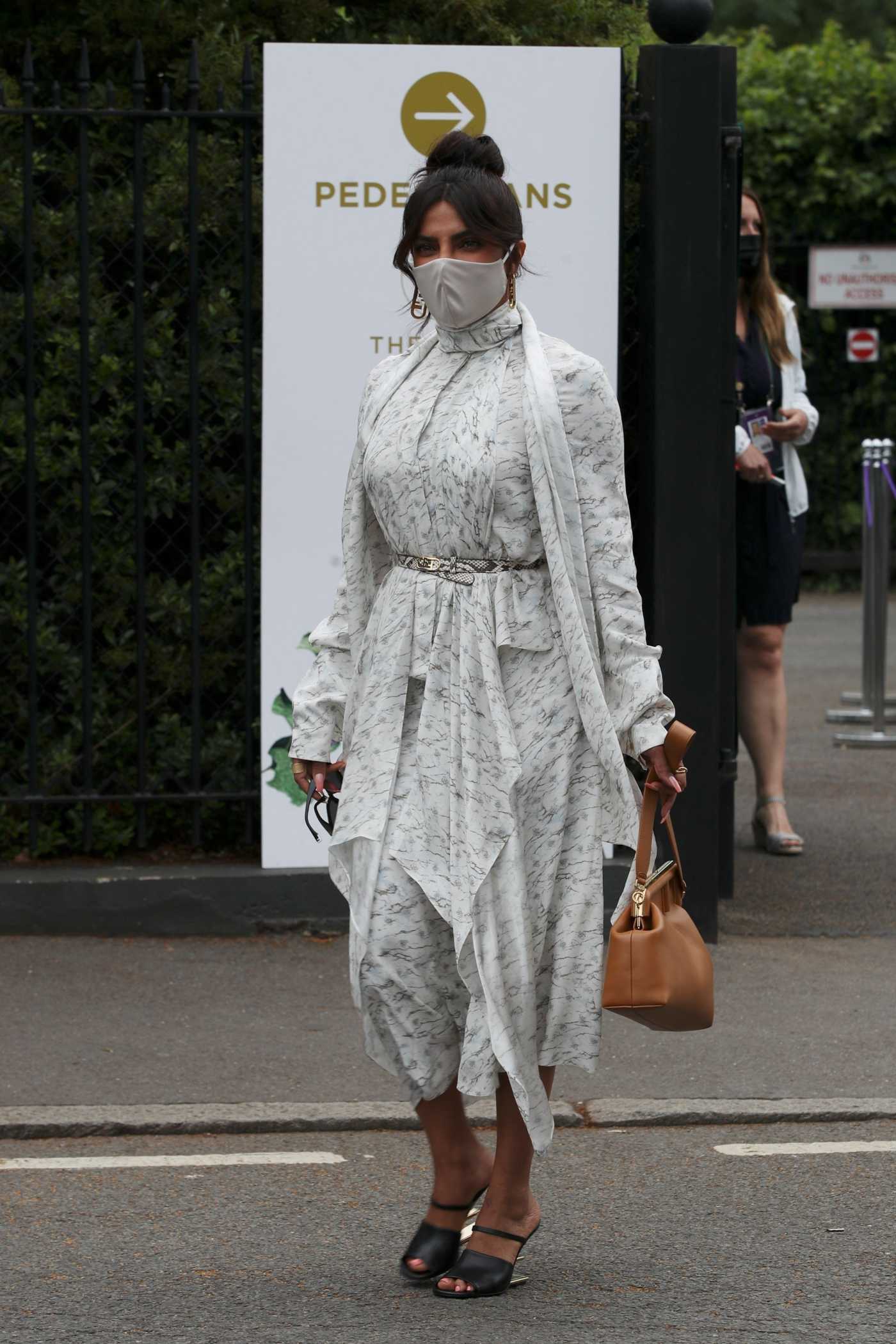 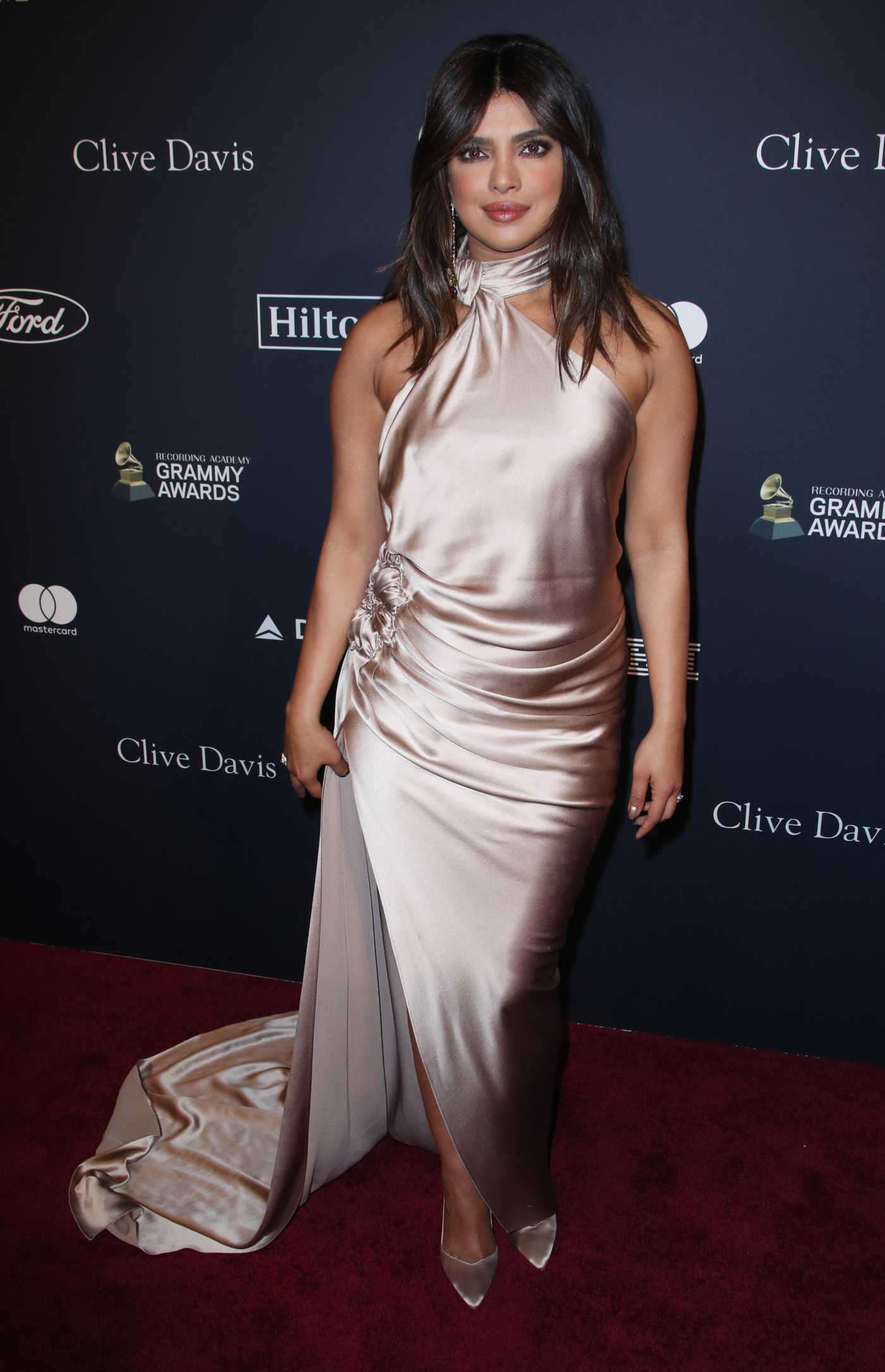 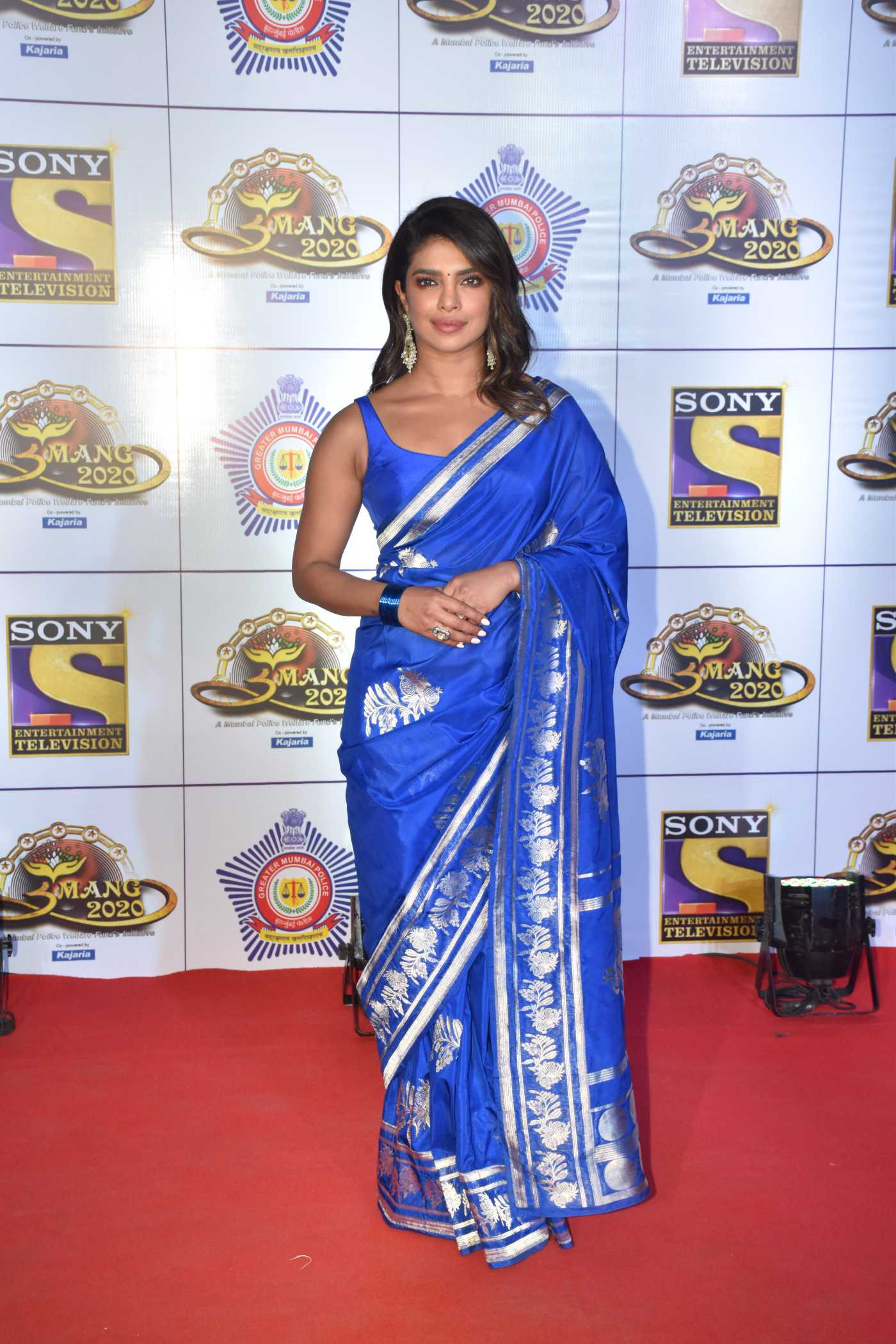 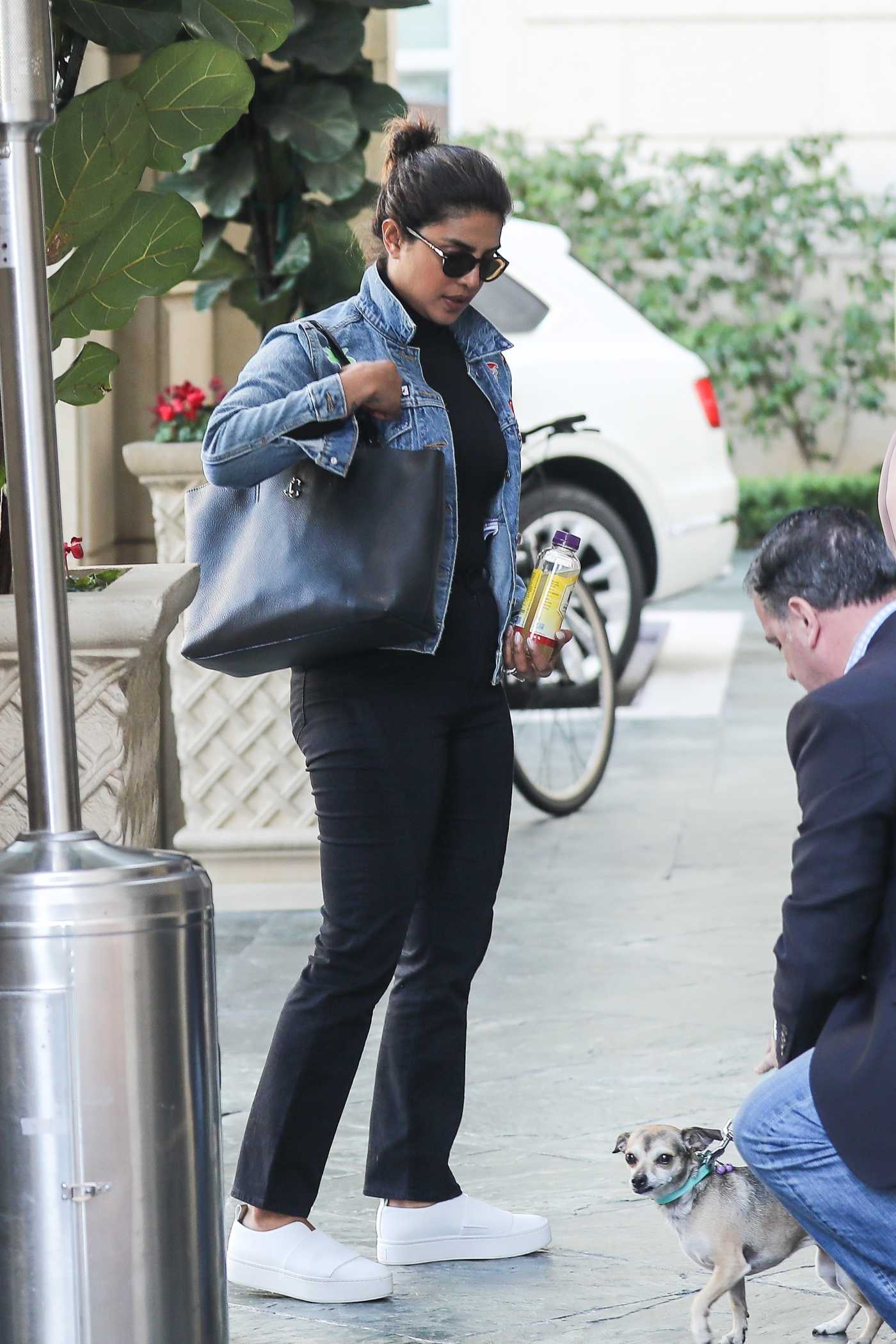