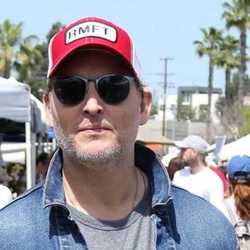 Peter Facinelli is an actor best known for playing the protective father of the Cullen vampire clan in the Twilight saga. He also appeared in such popular movies as Hollow Man 2 and The Scorpion King. 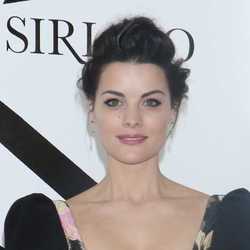 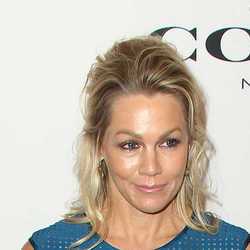 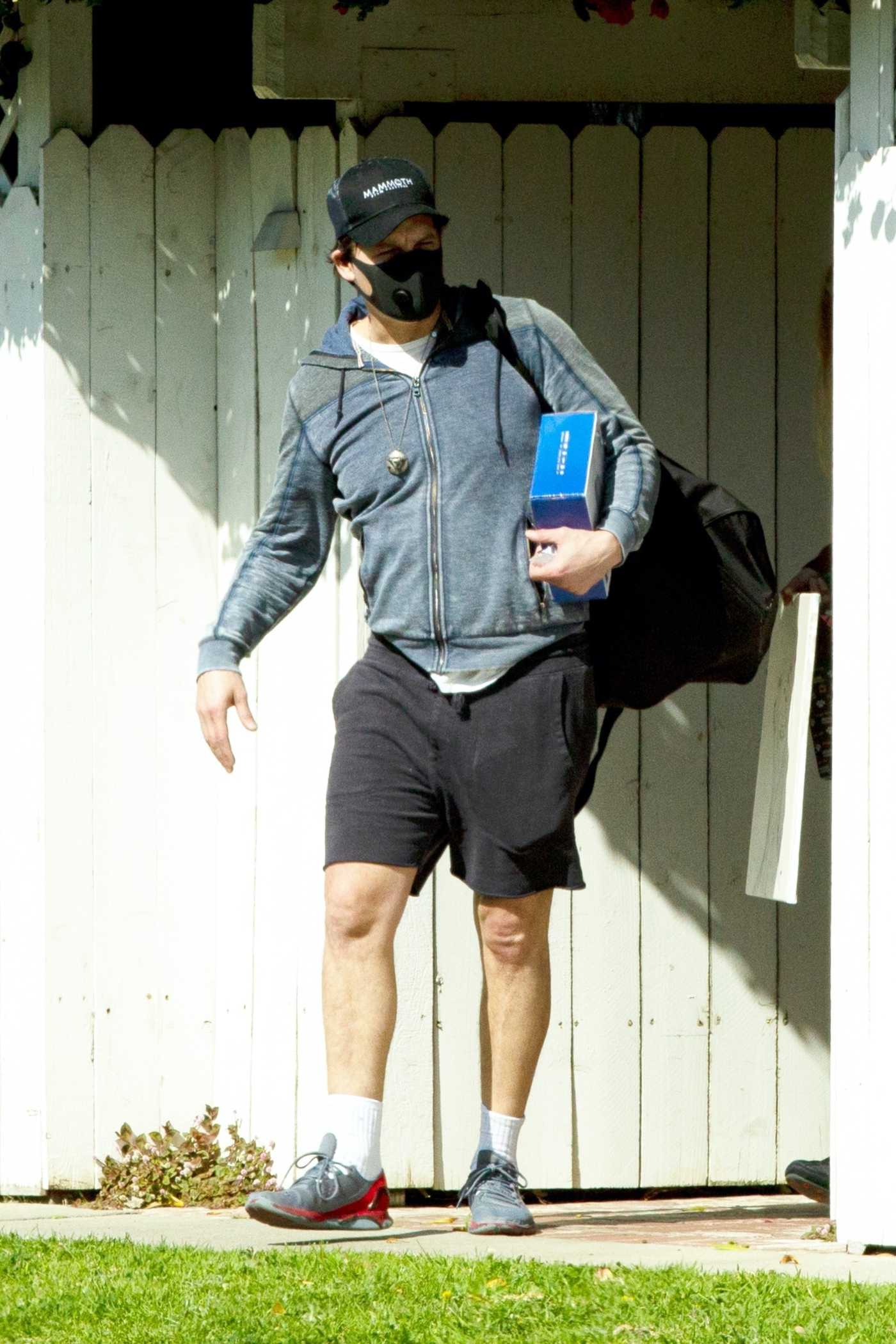 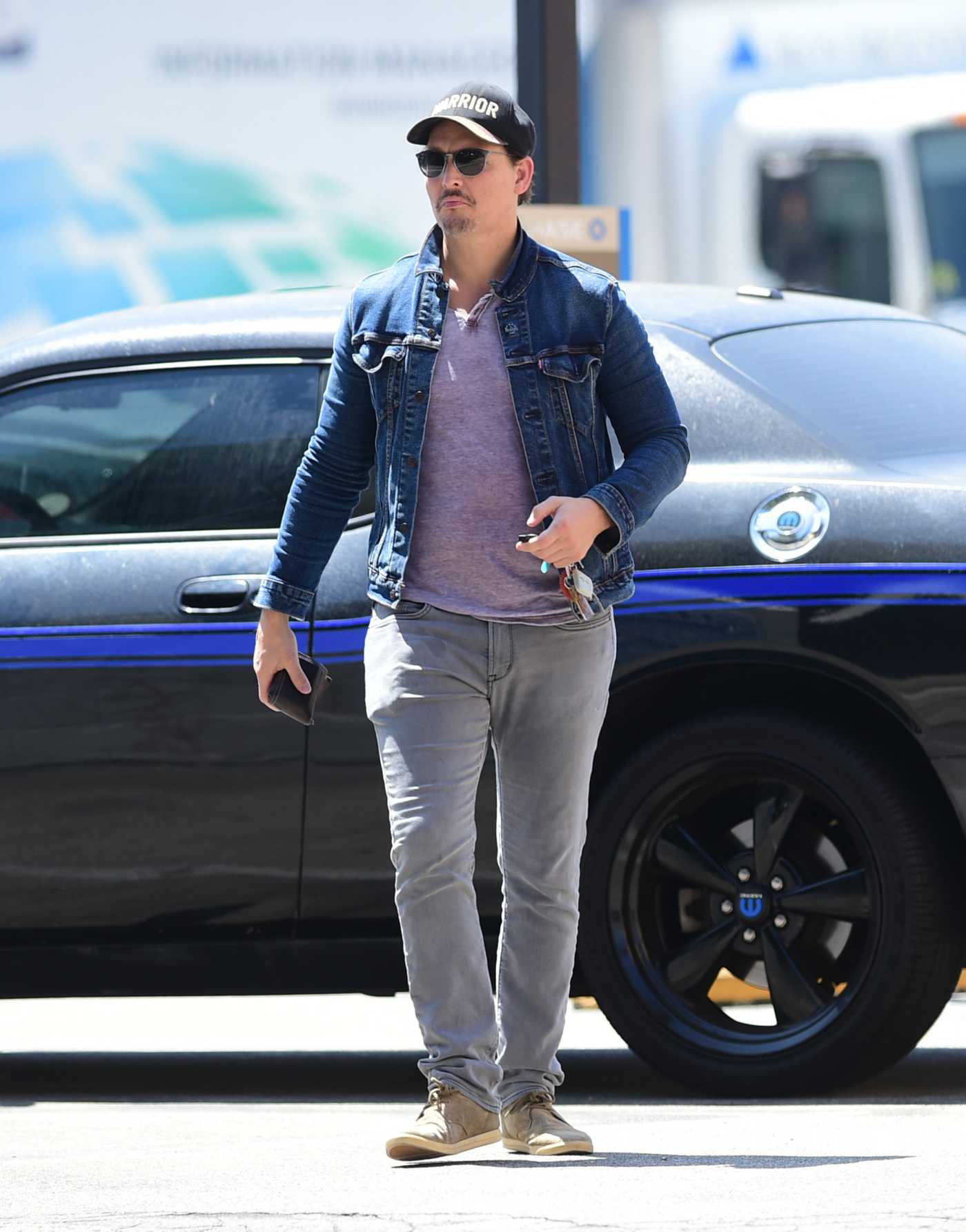 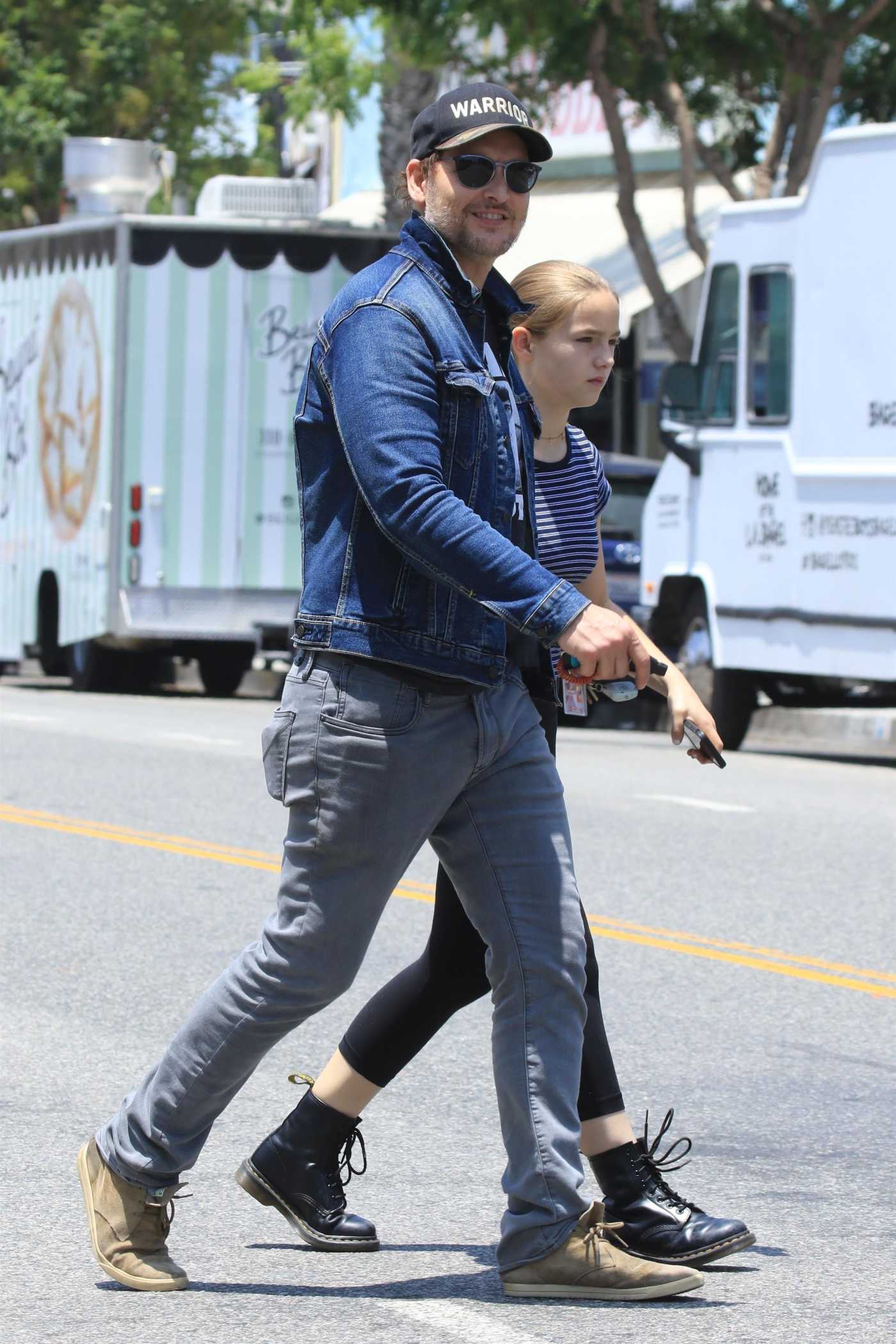 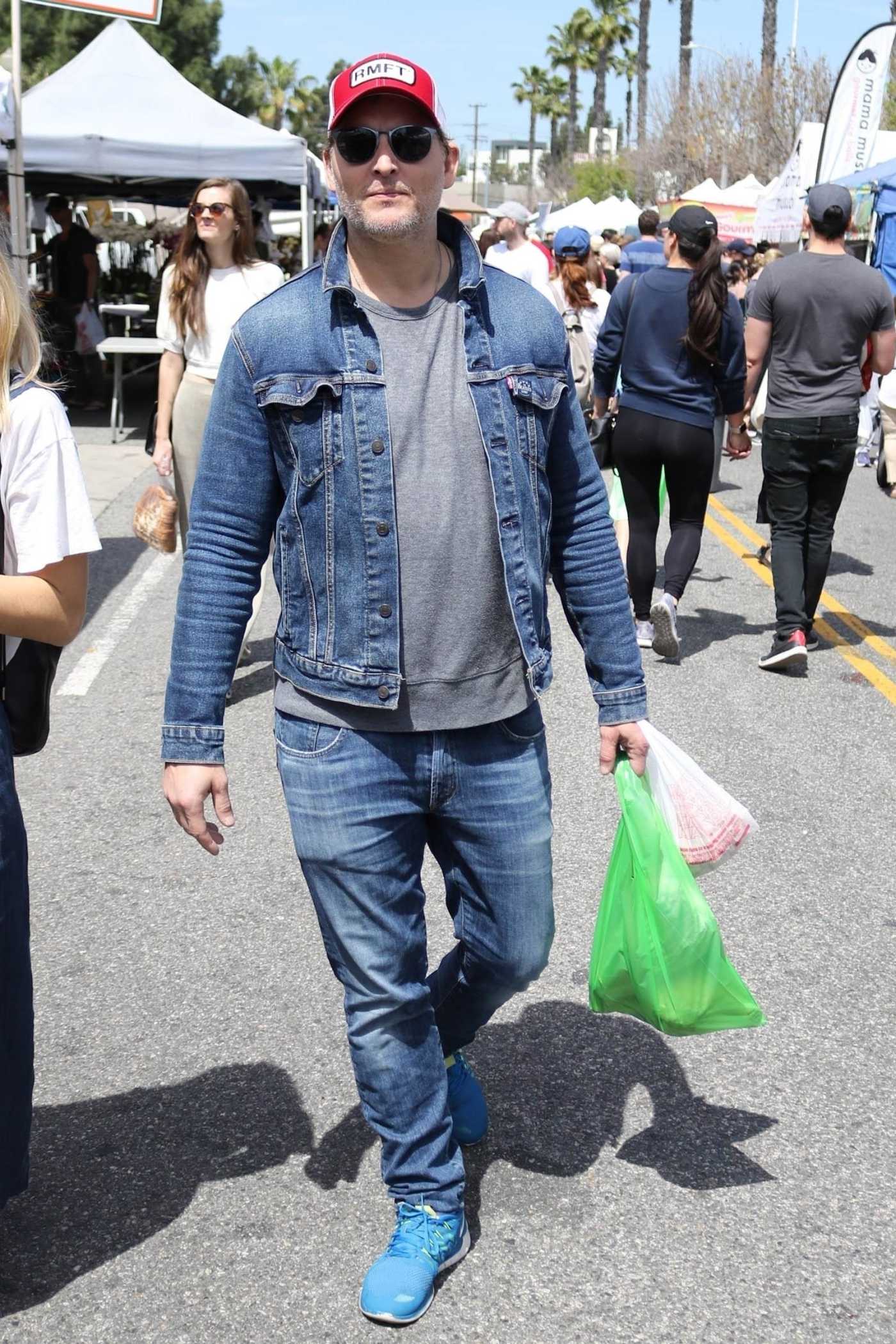 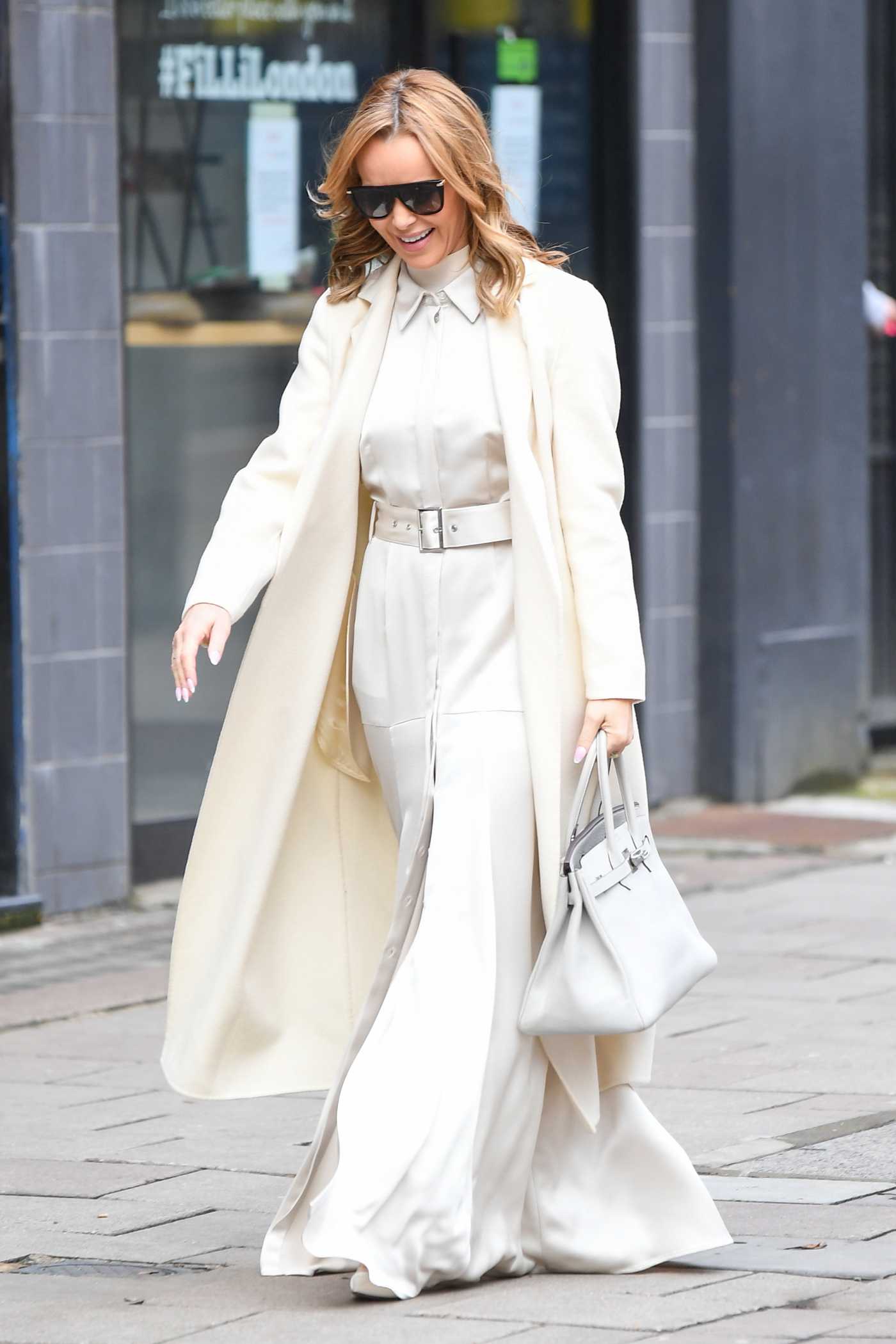 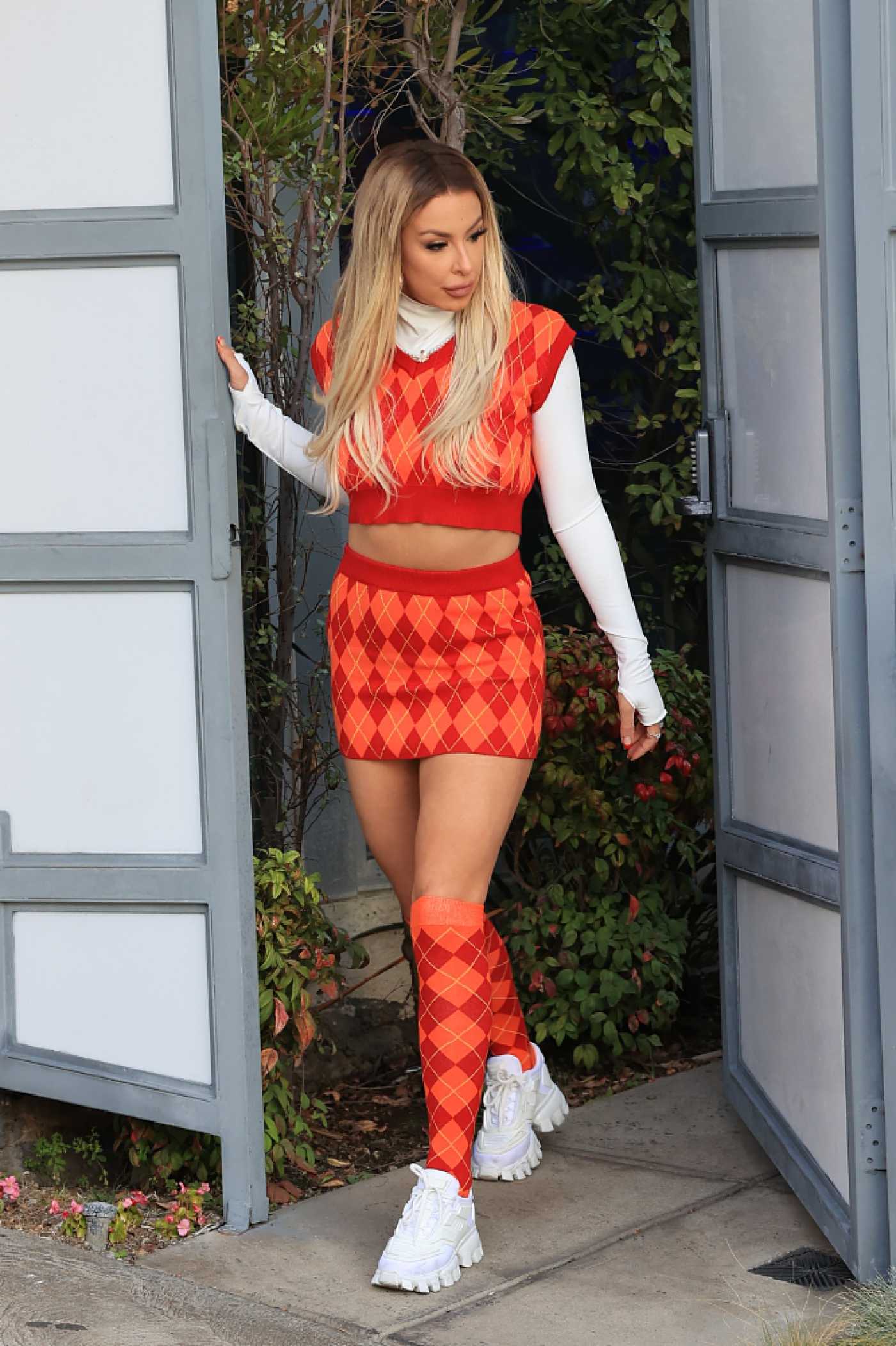 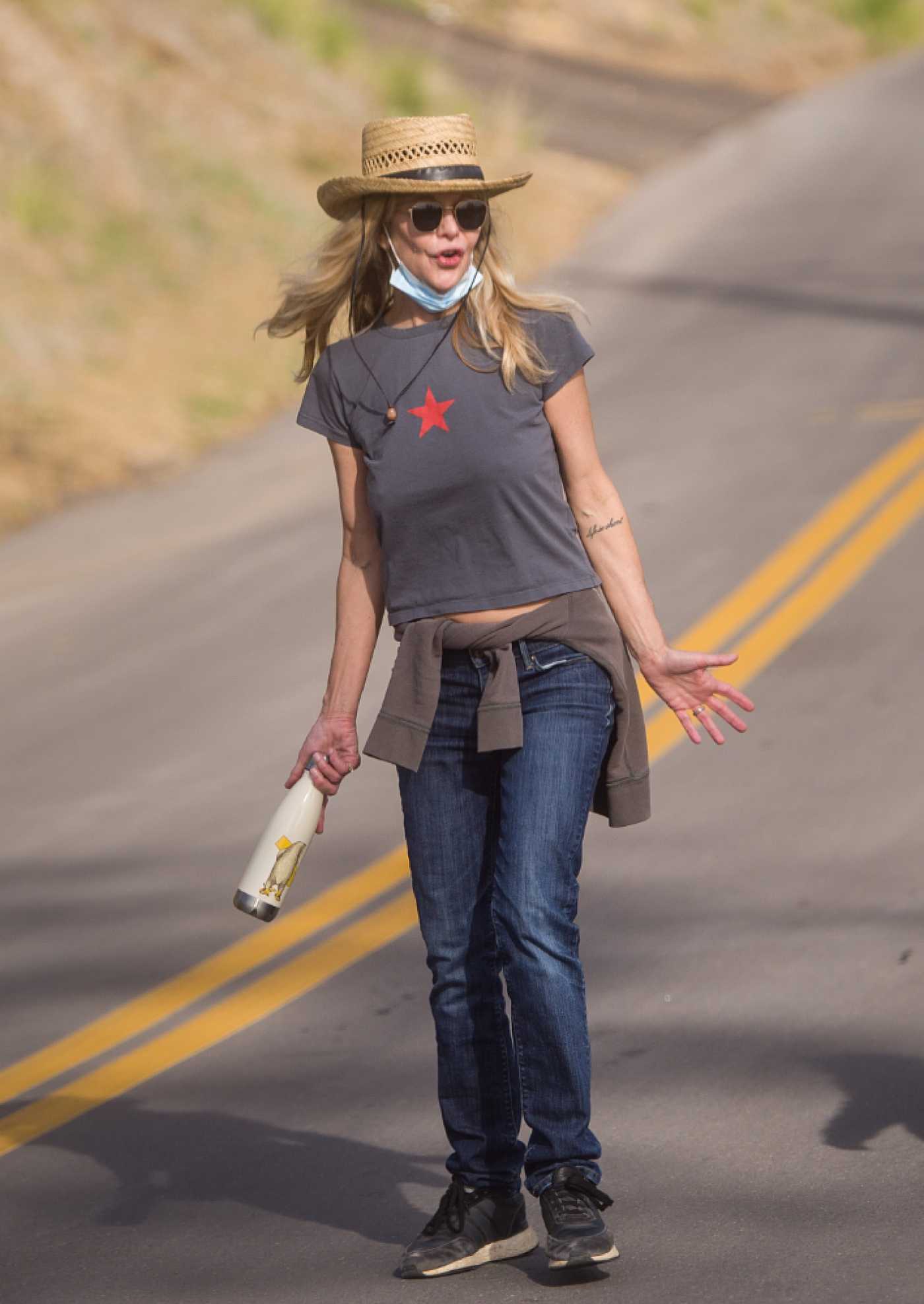 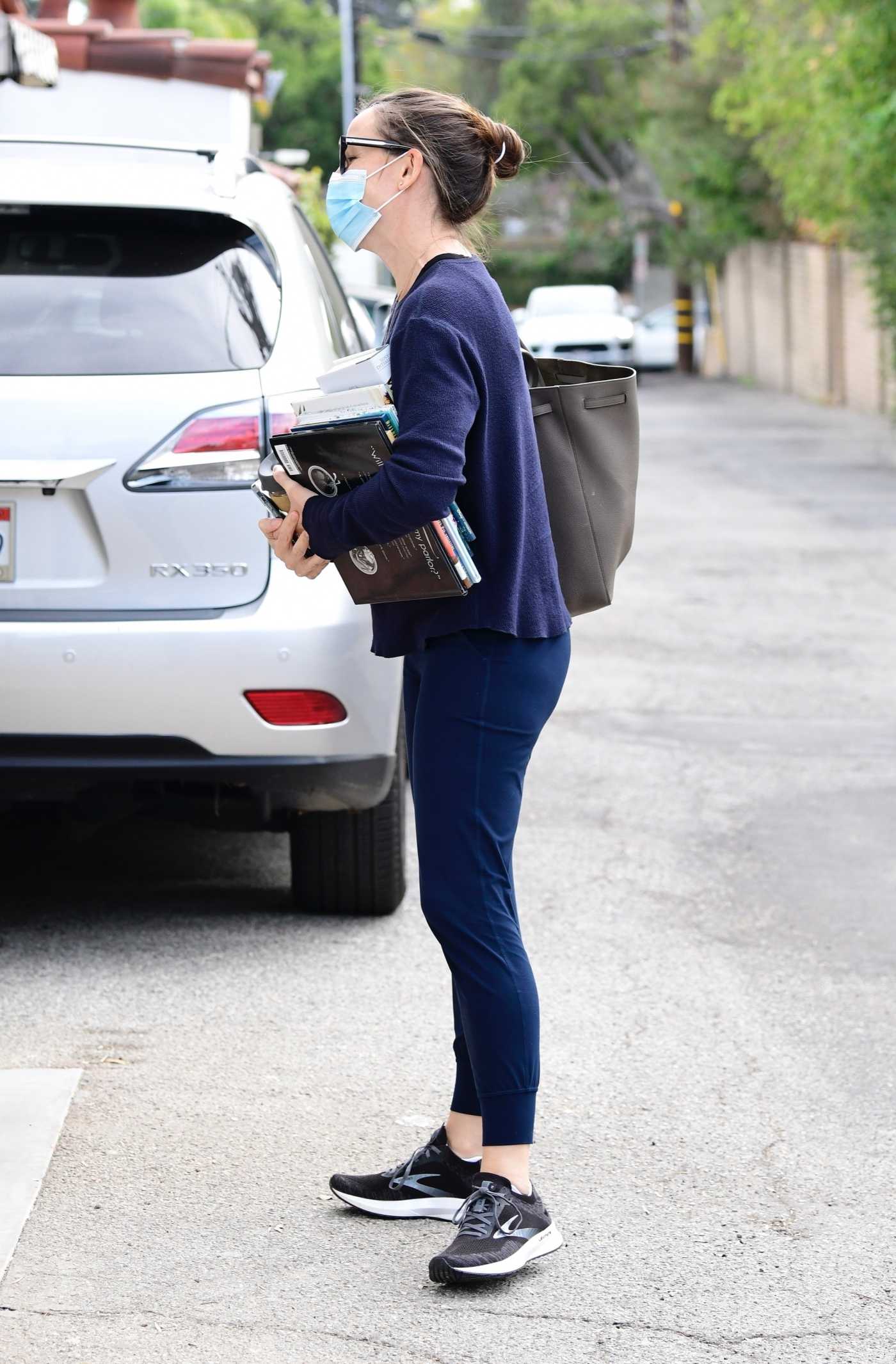 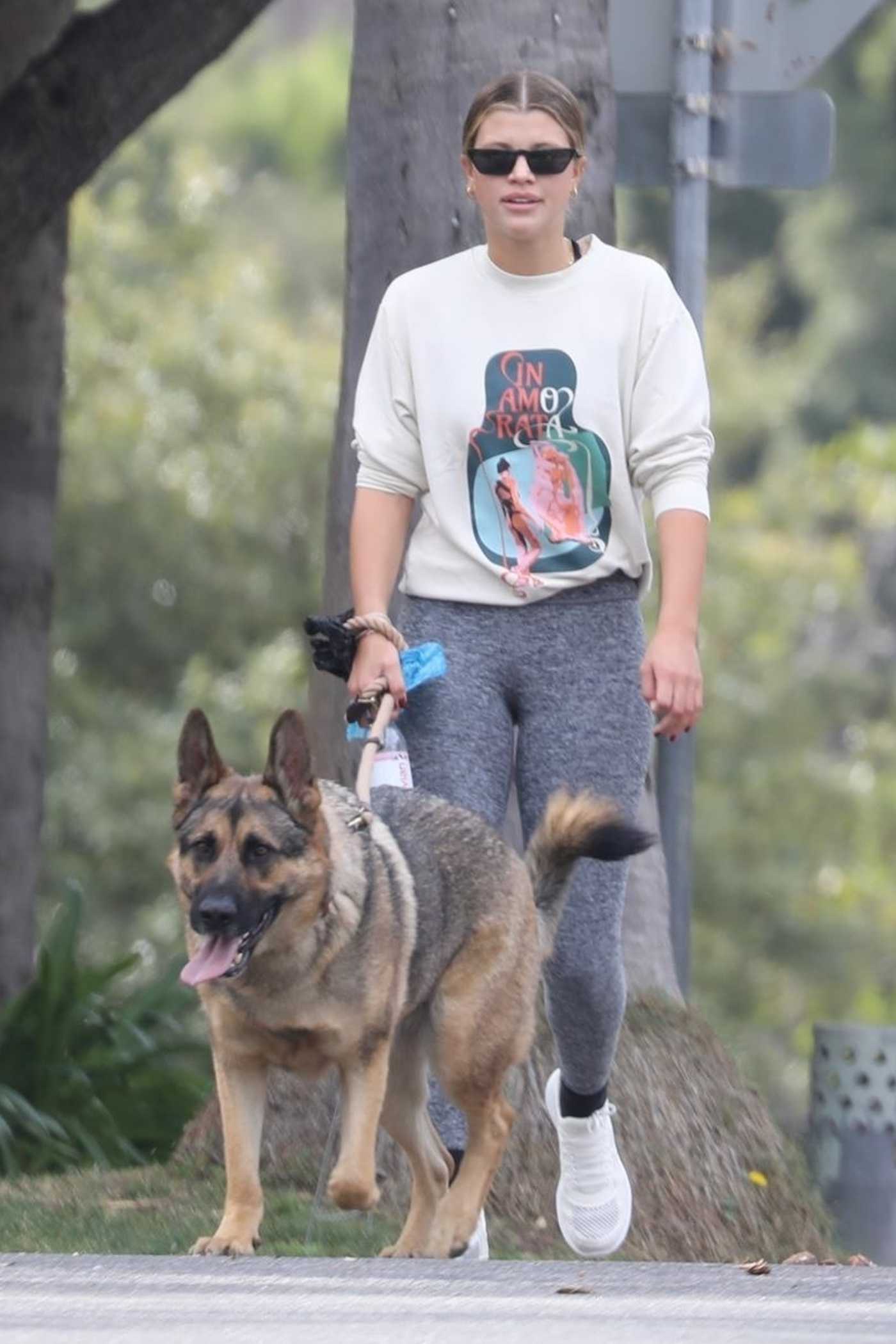 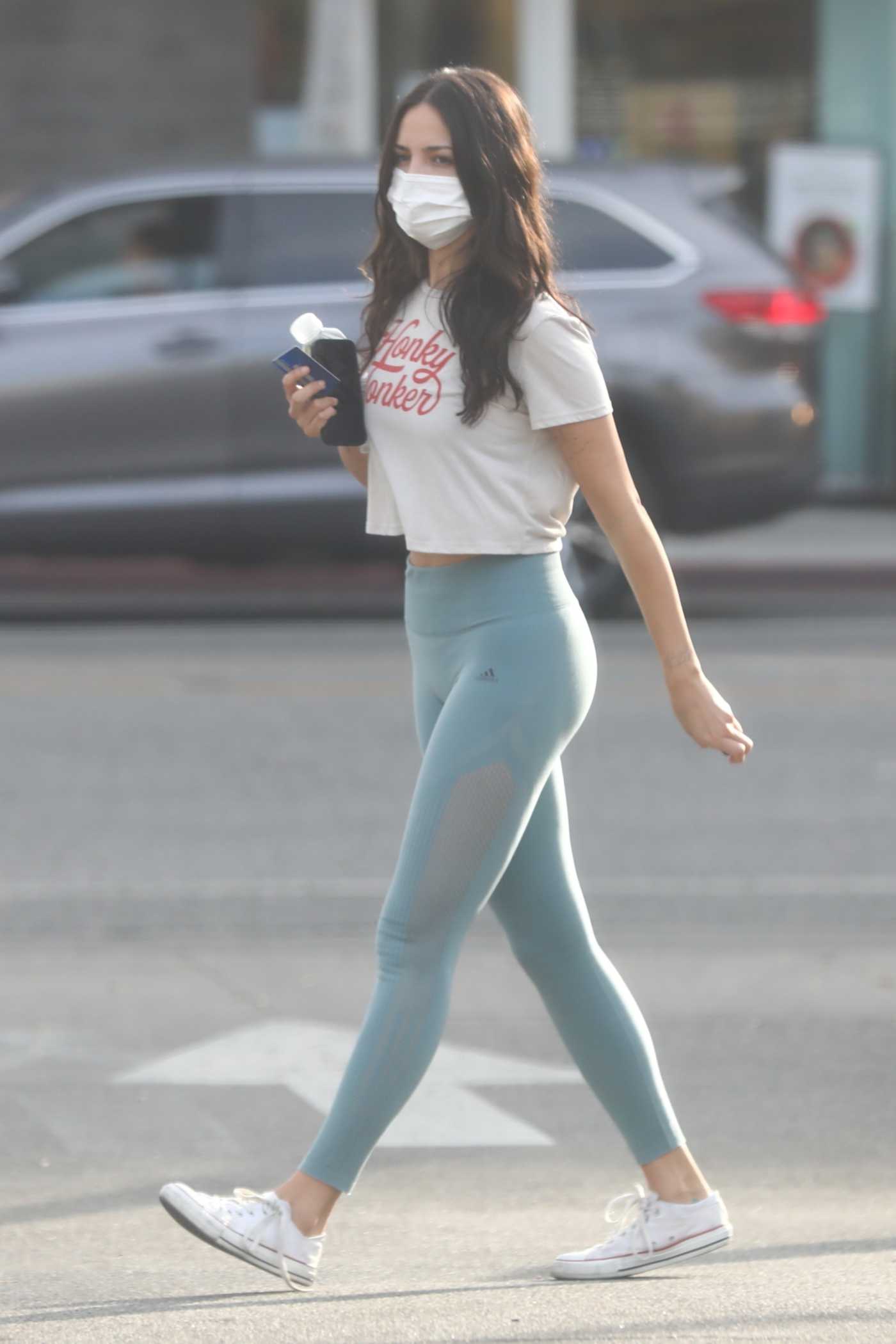