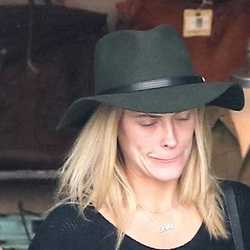 Peta Murgatroyd is a choreographer joined the professional cast of Dancing with the Stars in 2011. 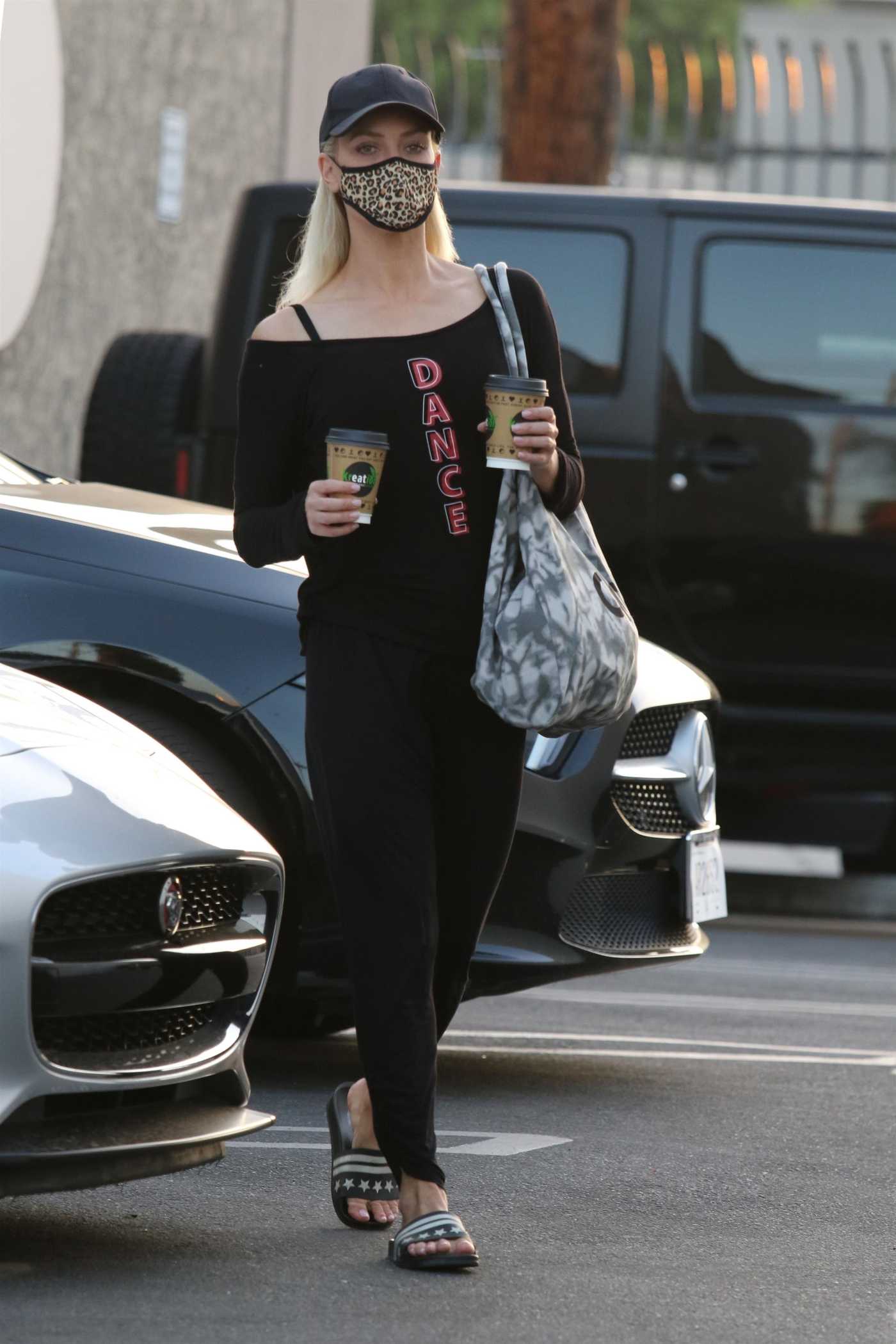 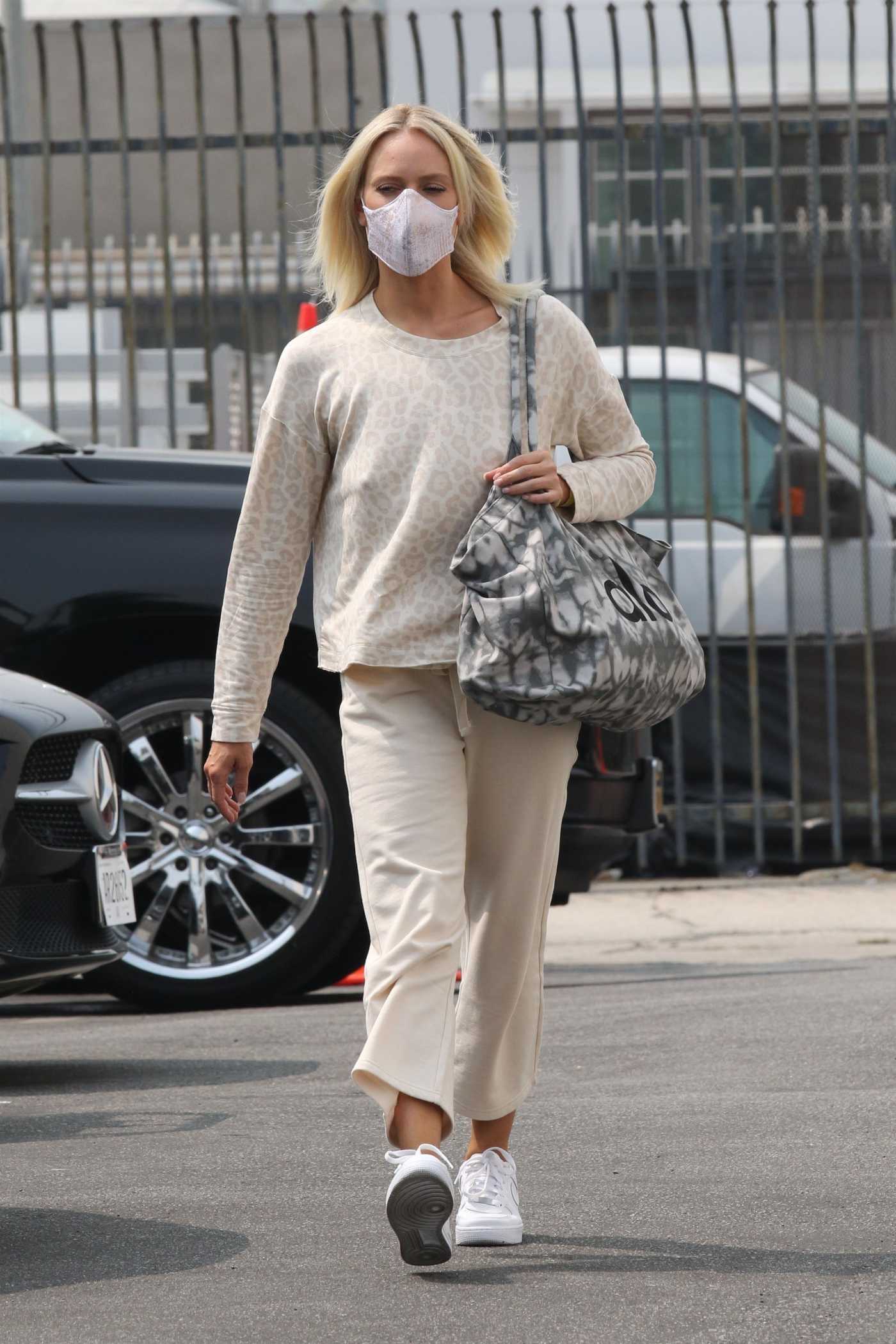 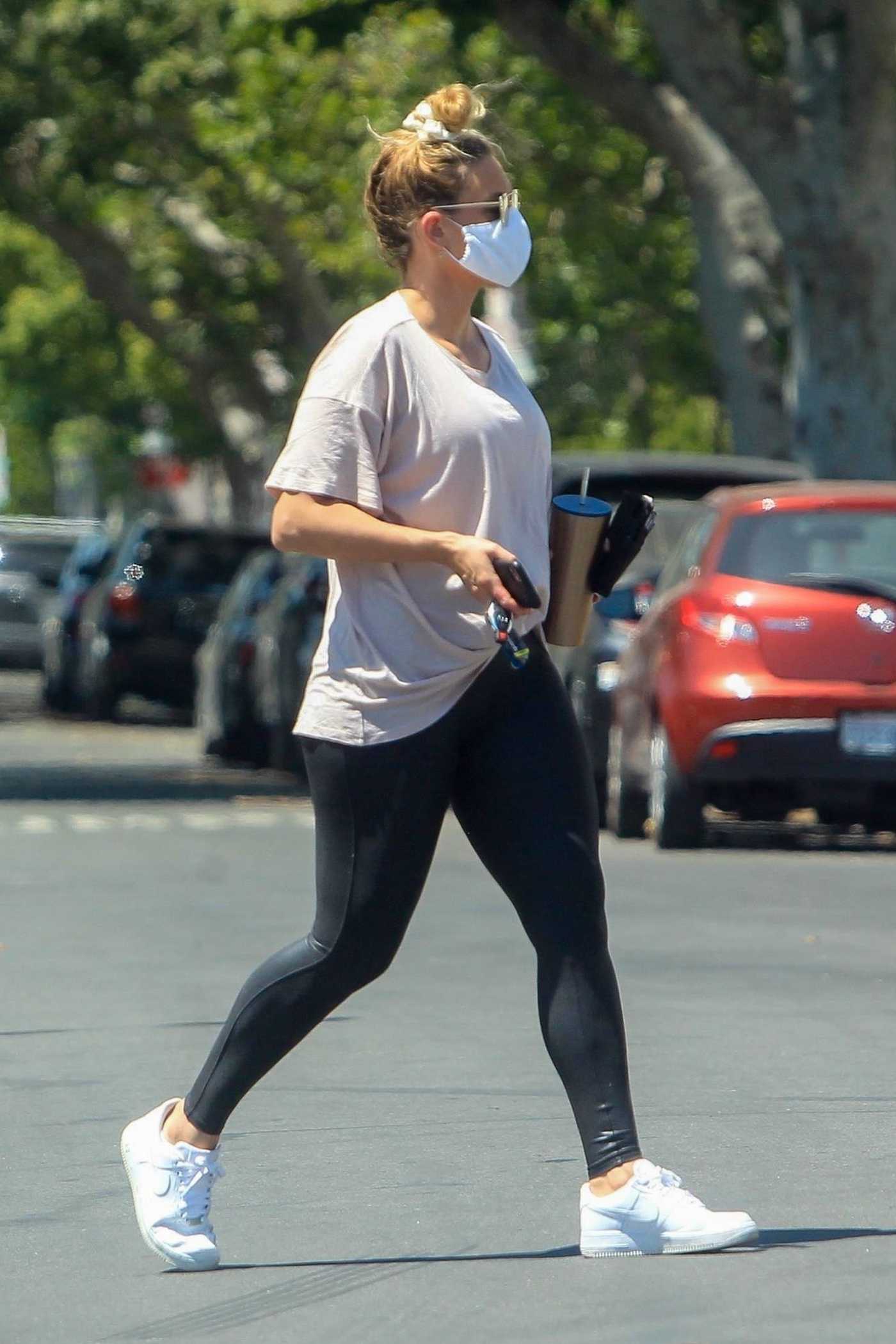 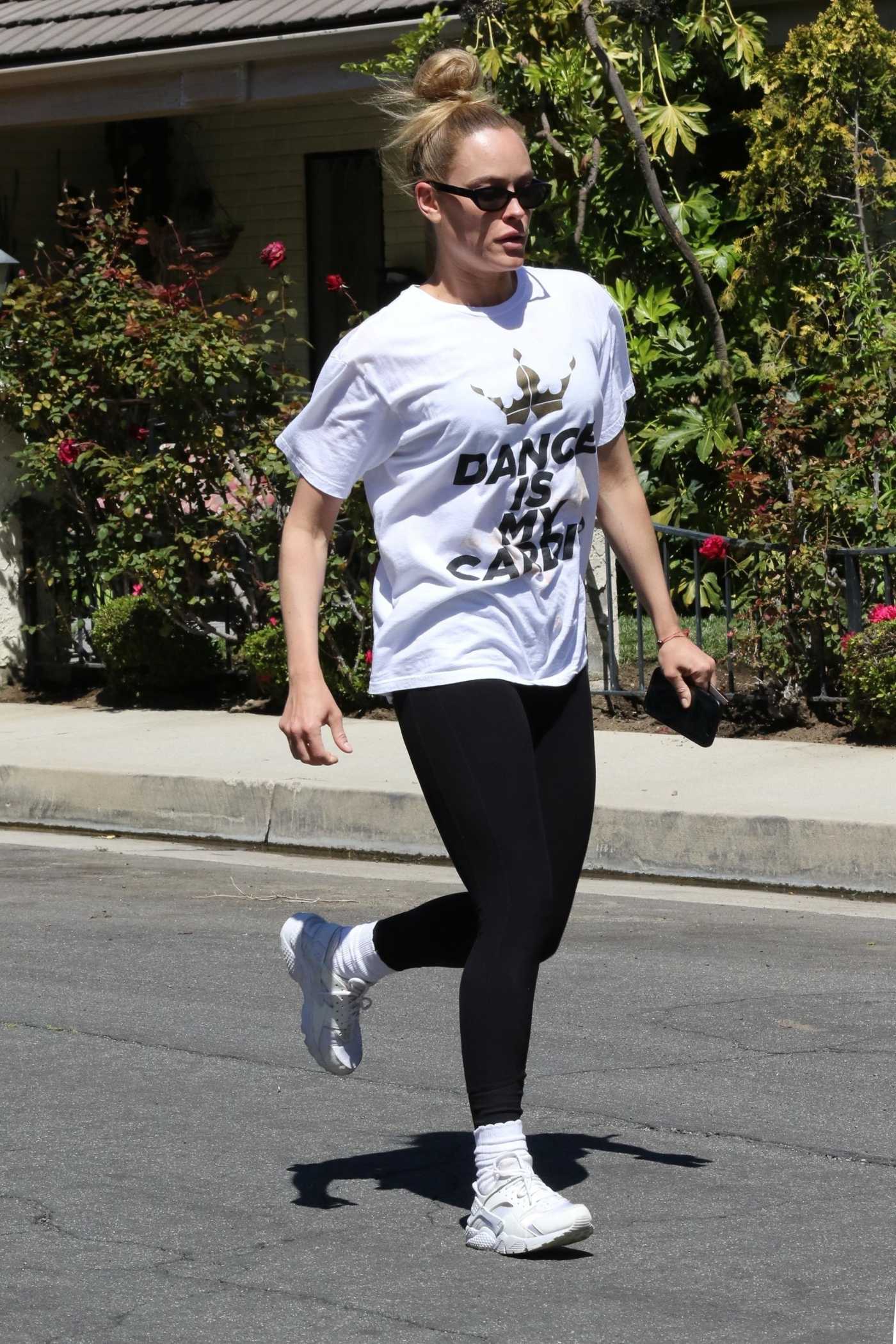 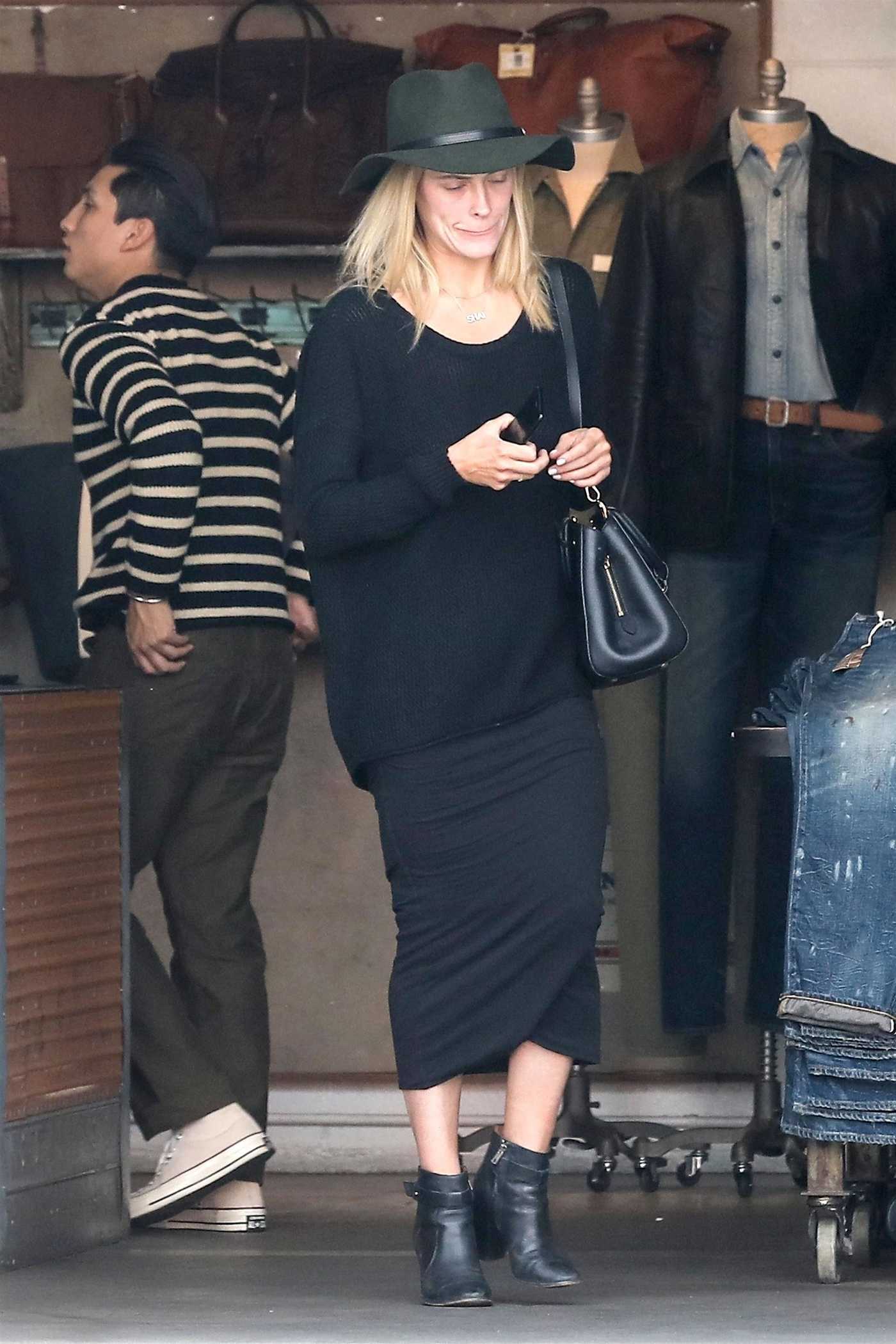 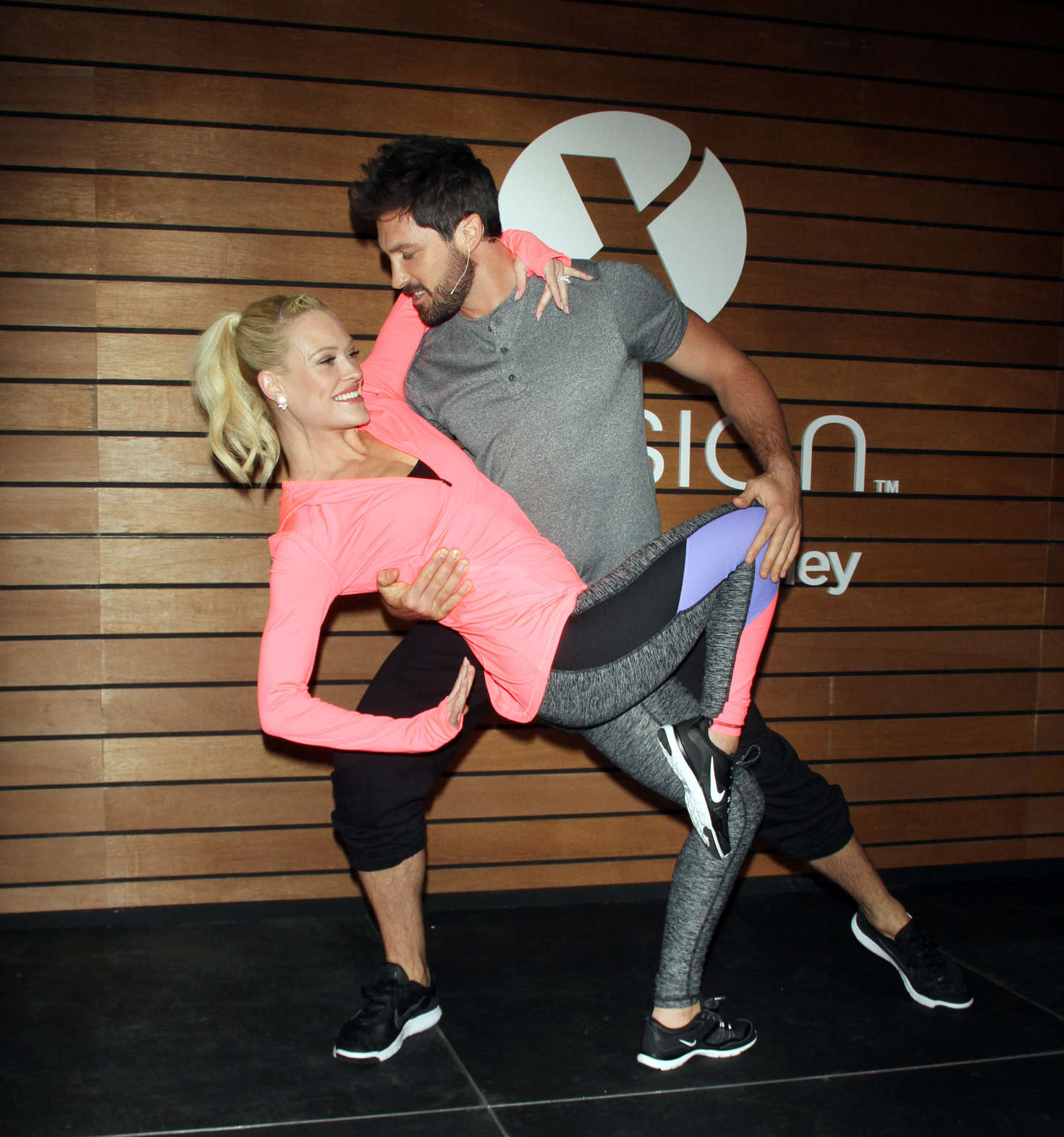 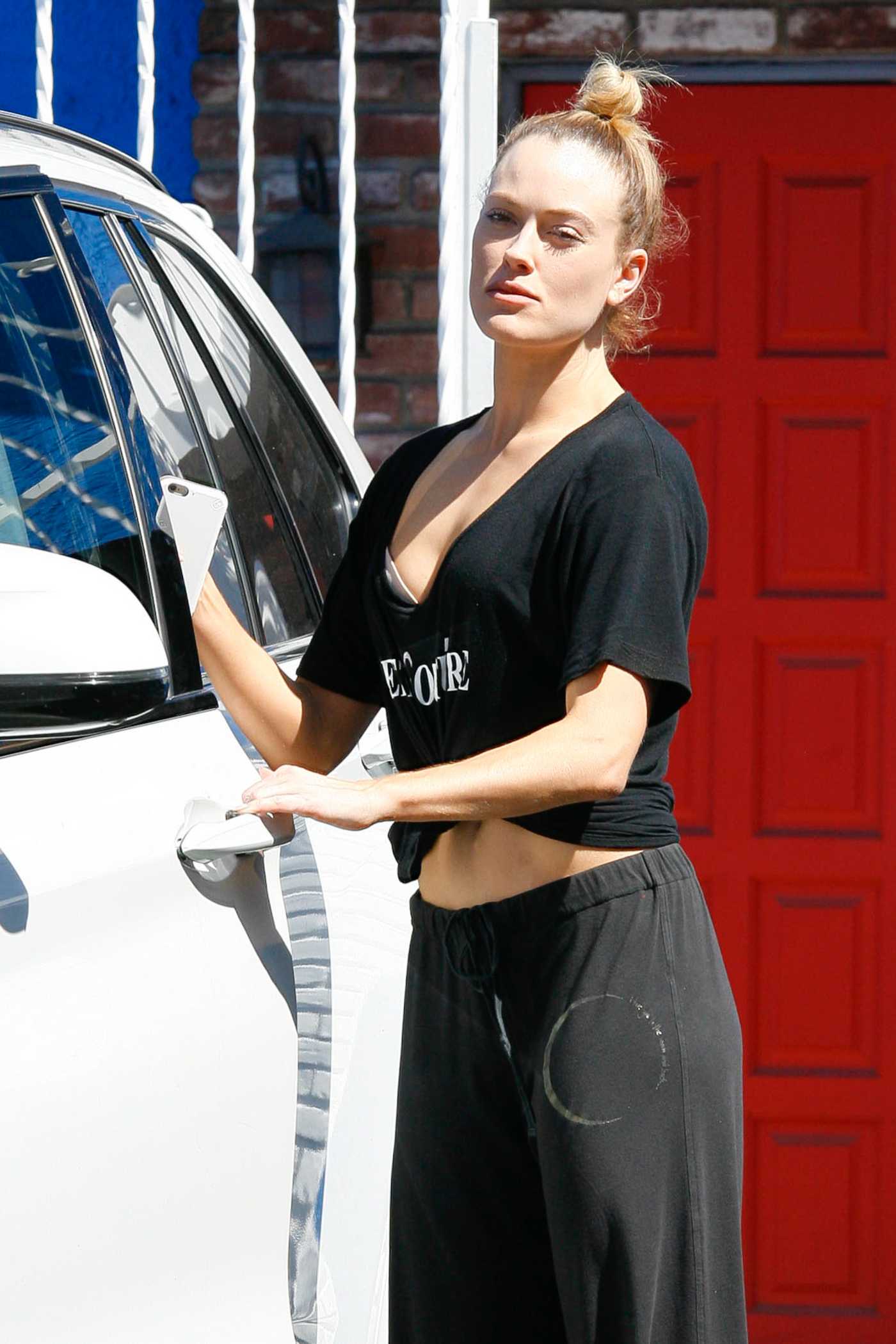 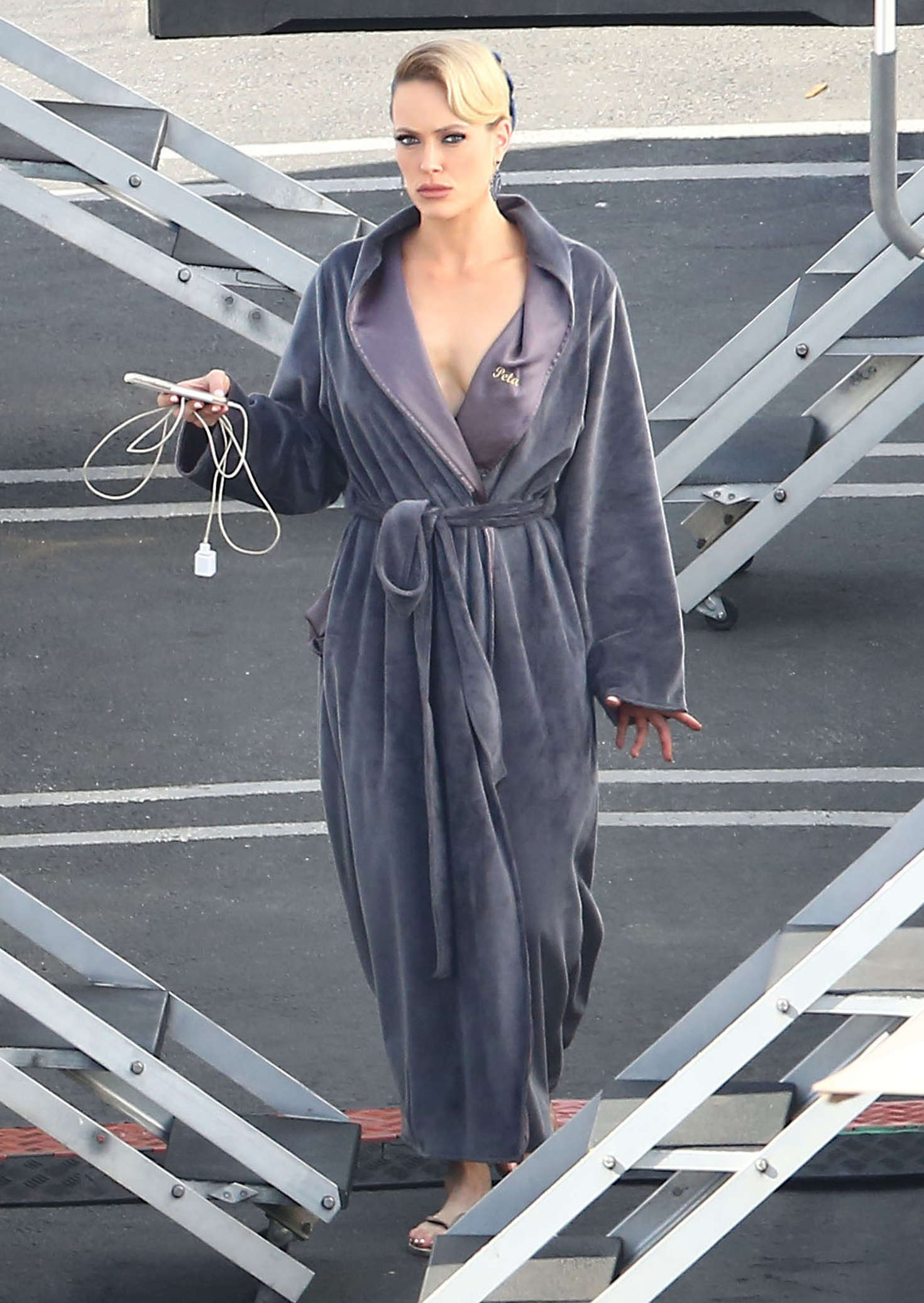 Peta Murgatroyd at Dancing With The Stars Studios in Hollywood 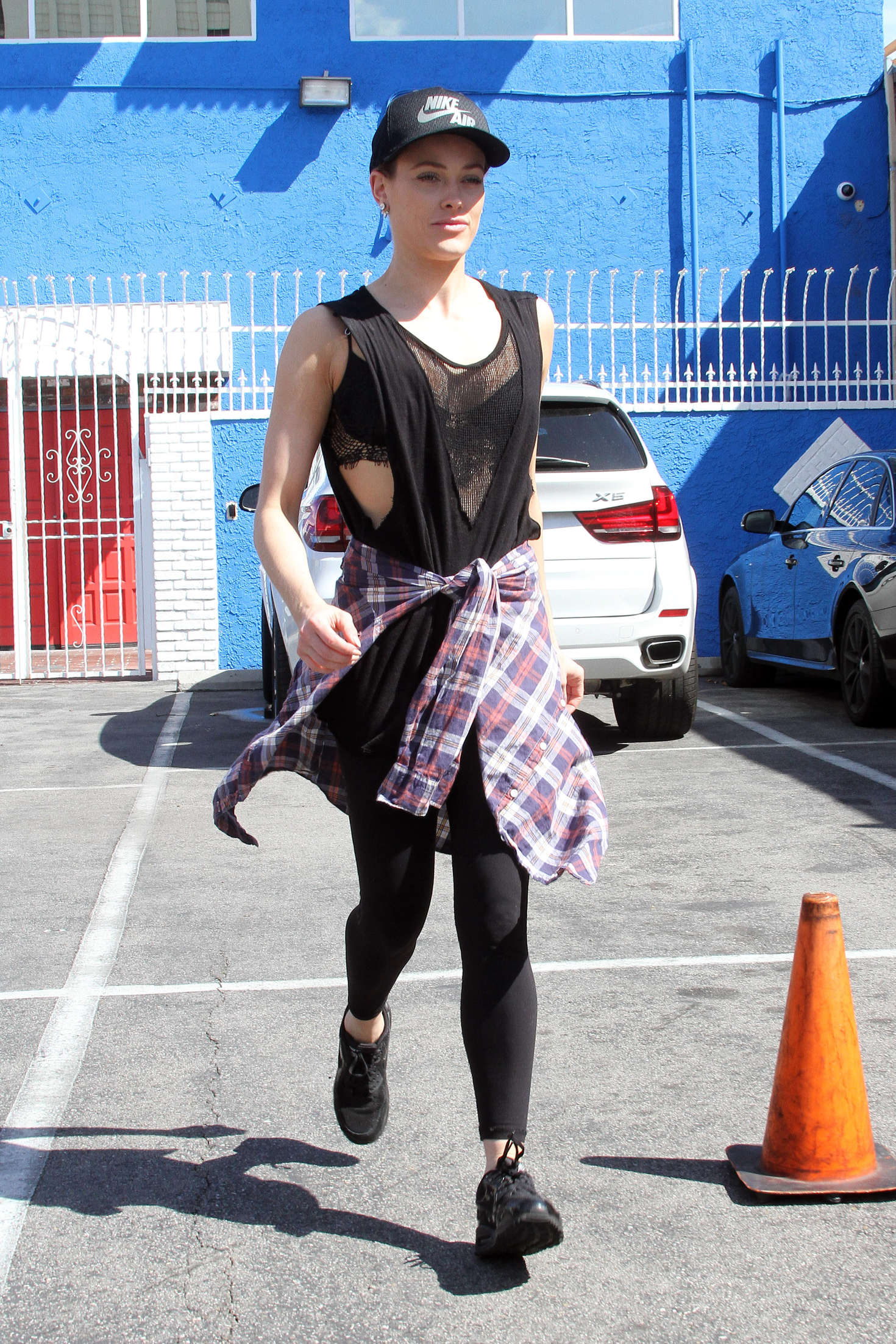 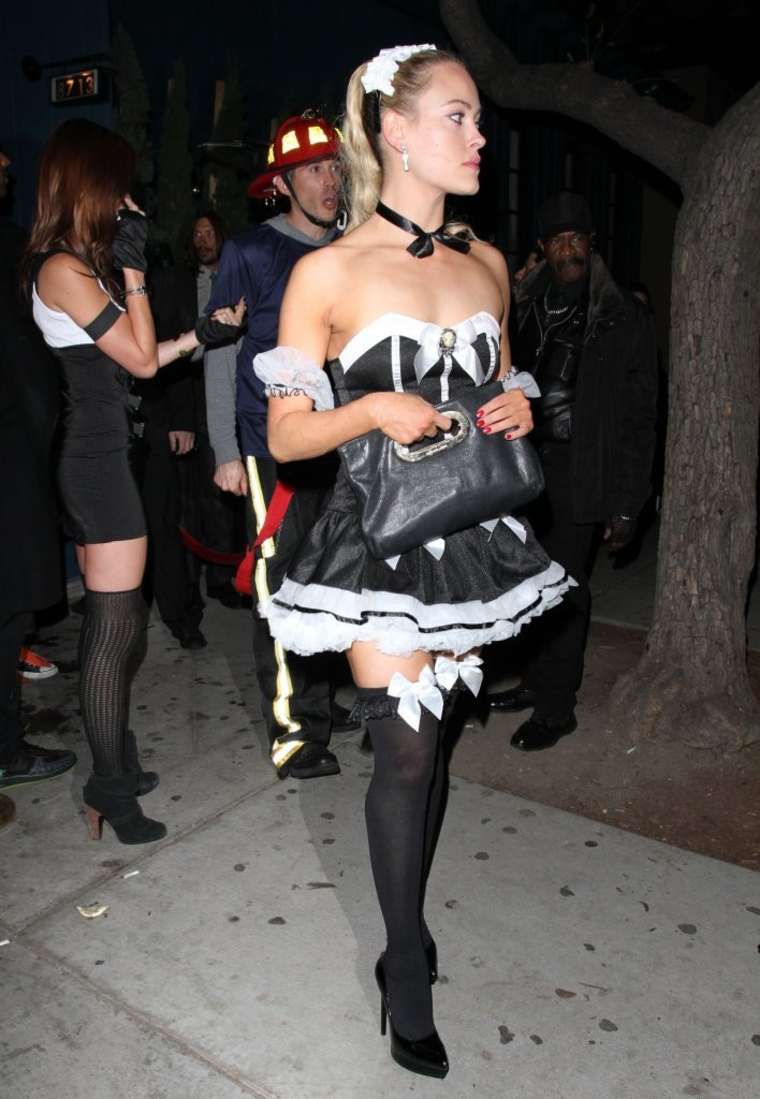