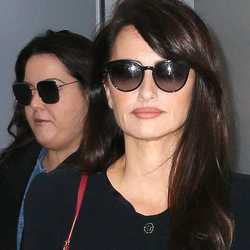 Penelope Cruz is a Spanish actress who won the Academy Award for Best Supporting Actress for her role as Maria Elena in the 2008 film Vicky Cristina Barcelona. She also played leading roles in the films Volver, Vanilla Sky, Blow, Zoolander No. 2 and All the Pretty Horses. 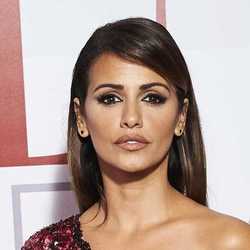 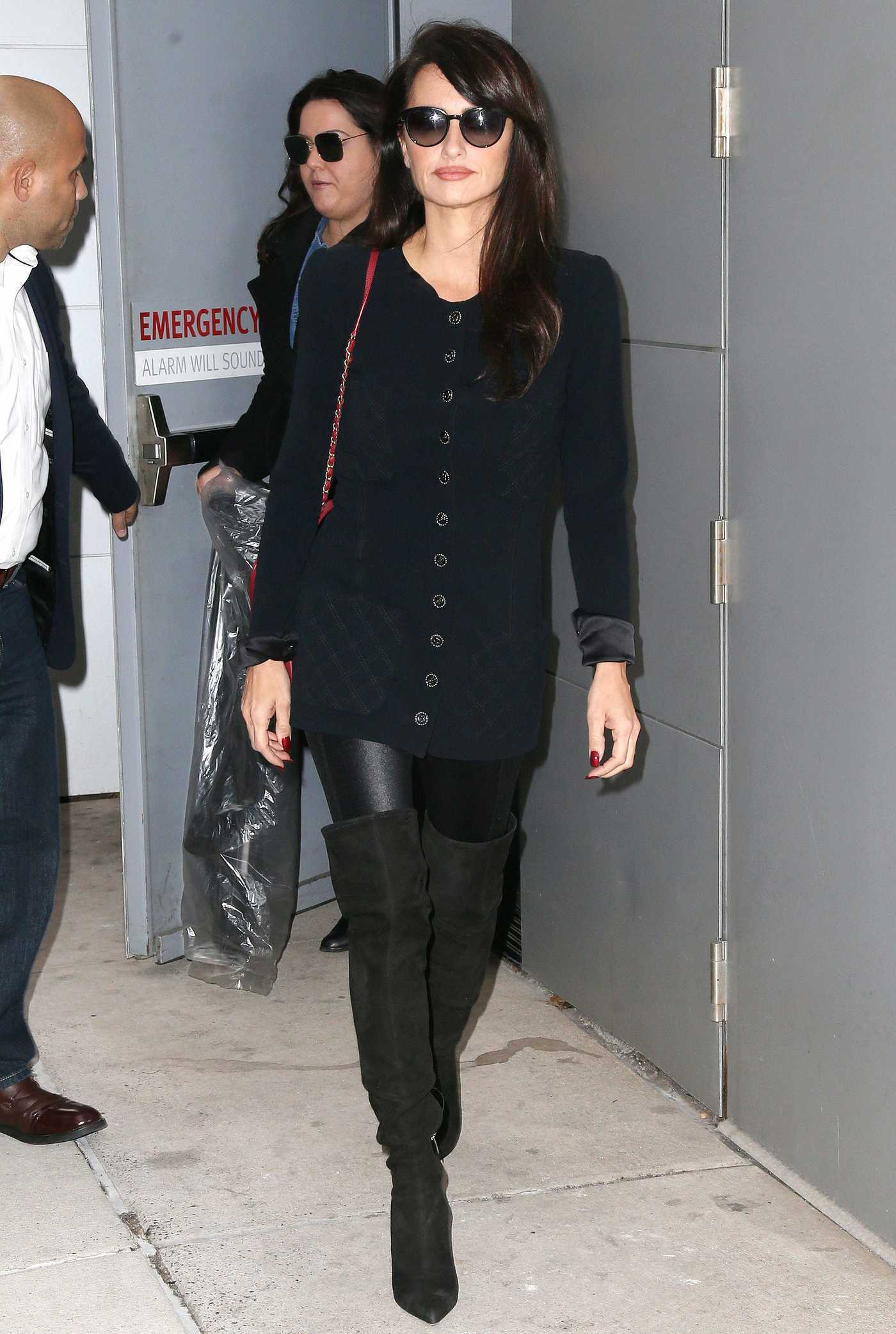 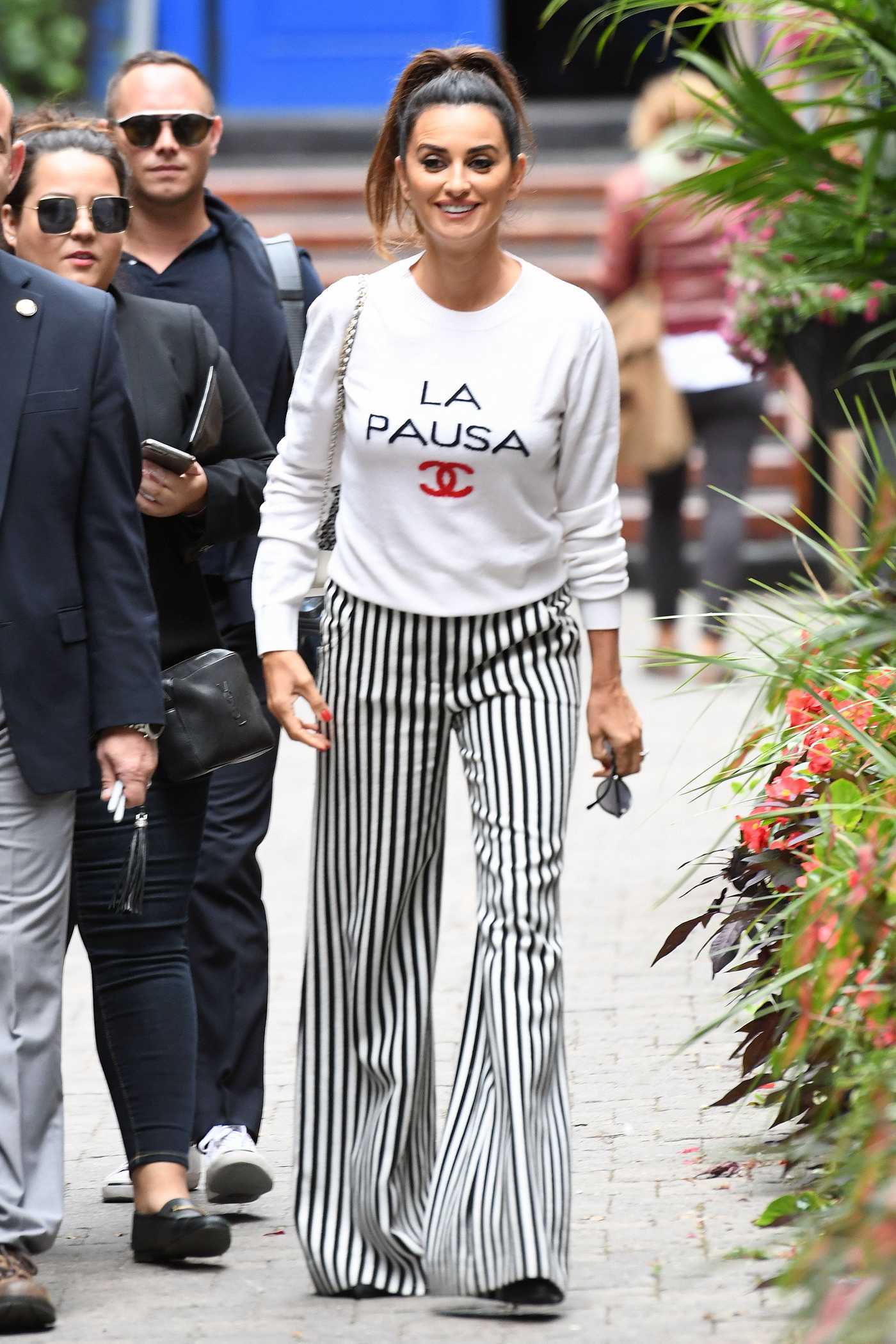 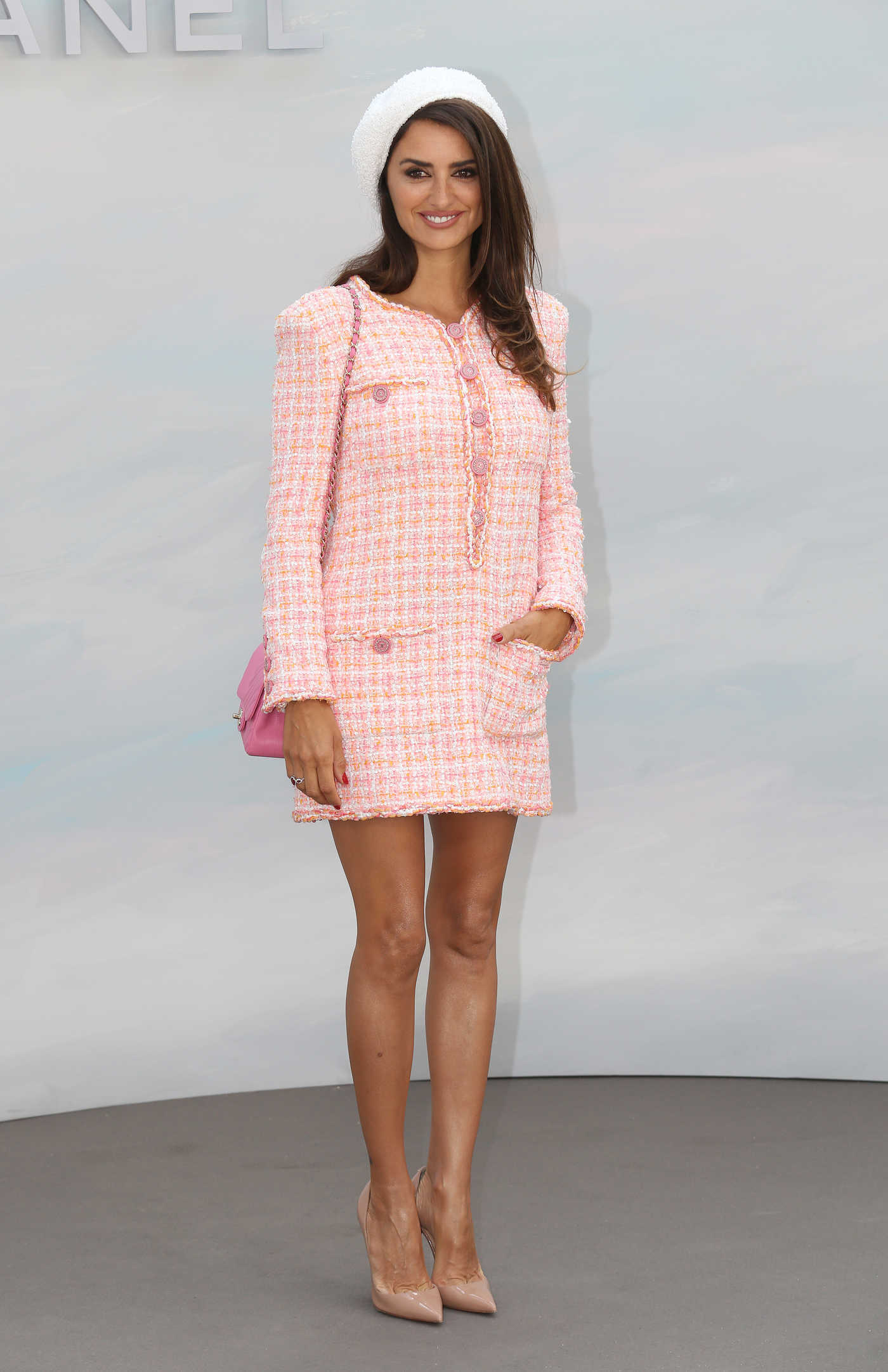 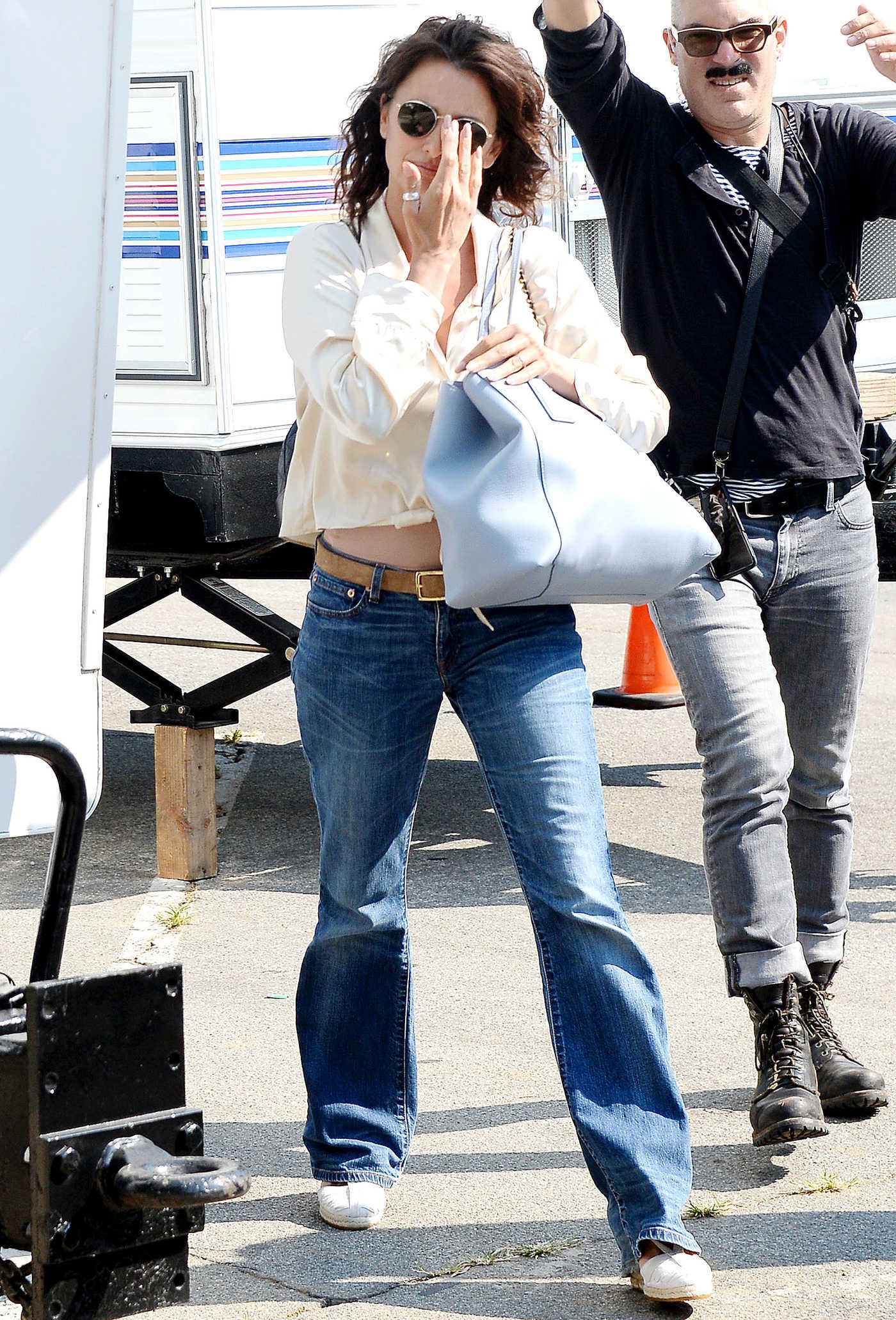 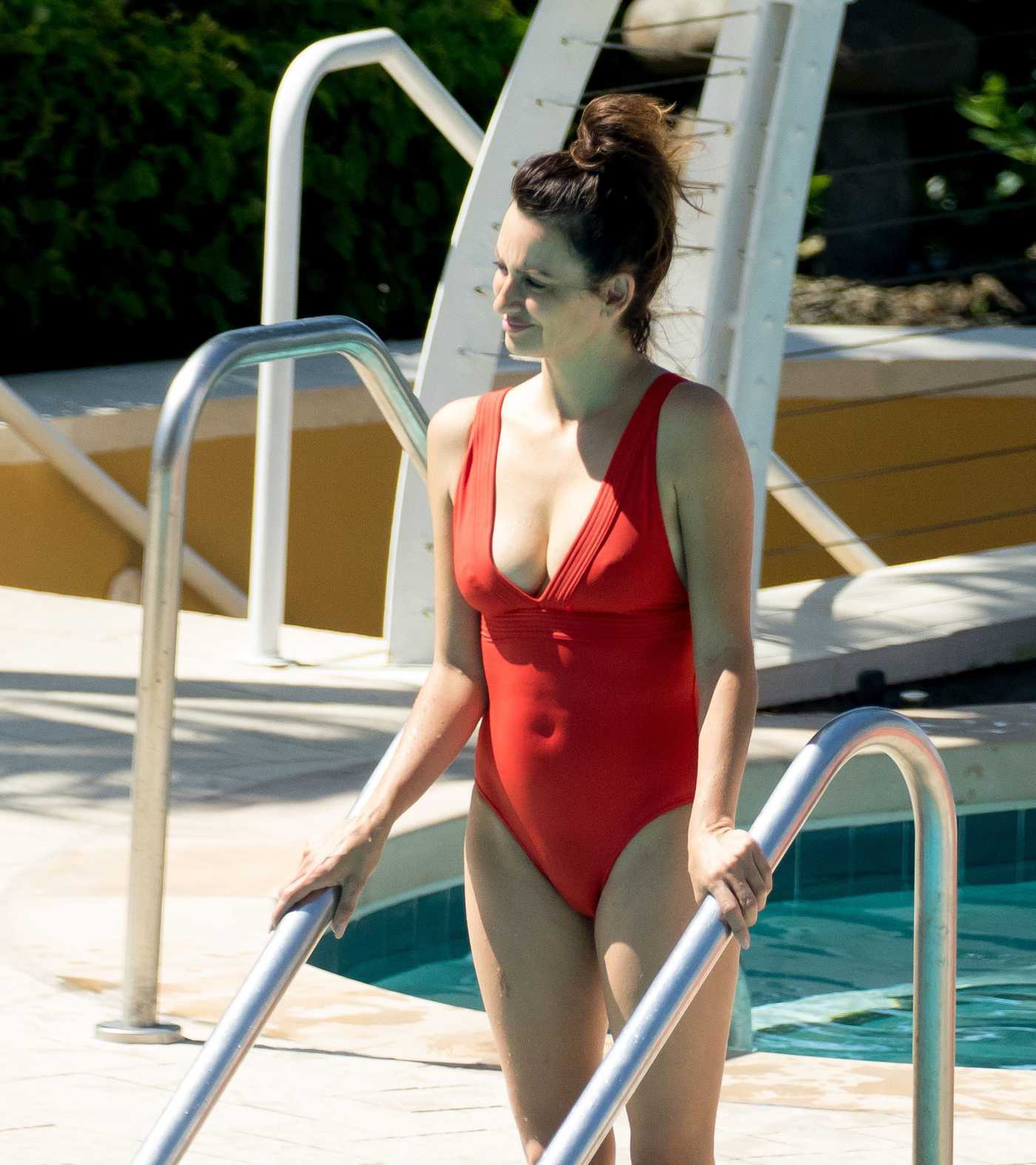 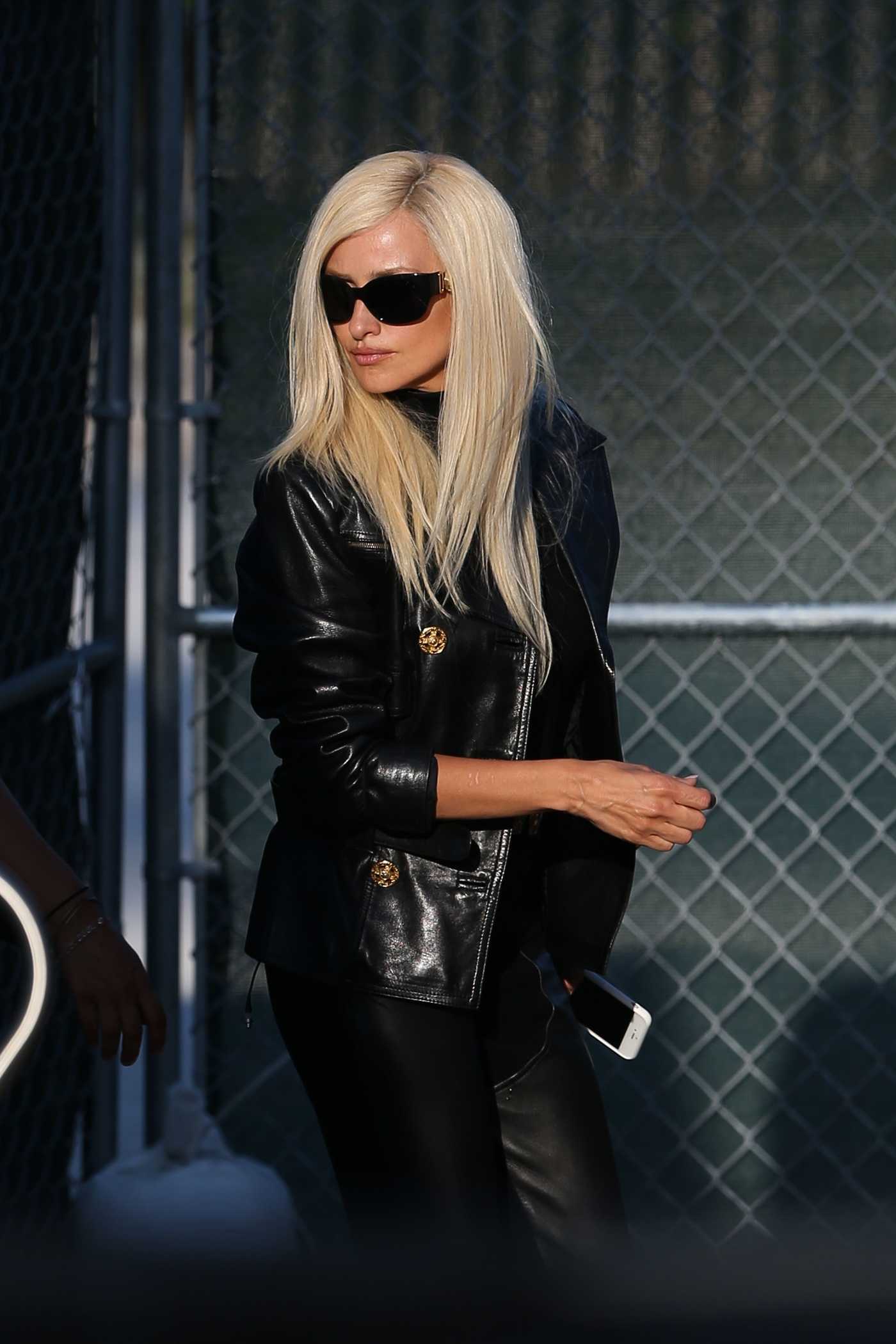 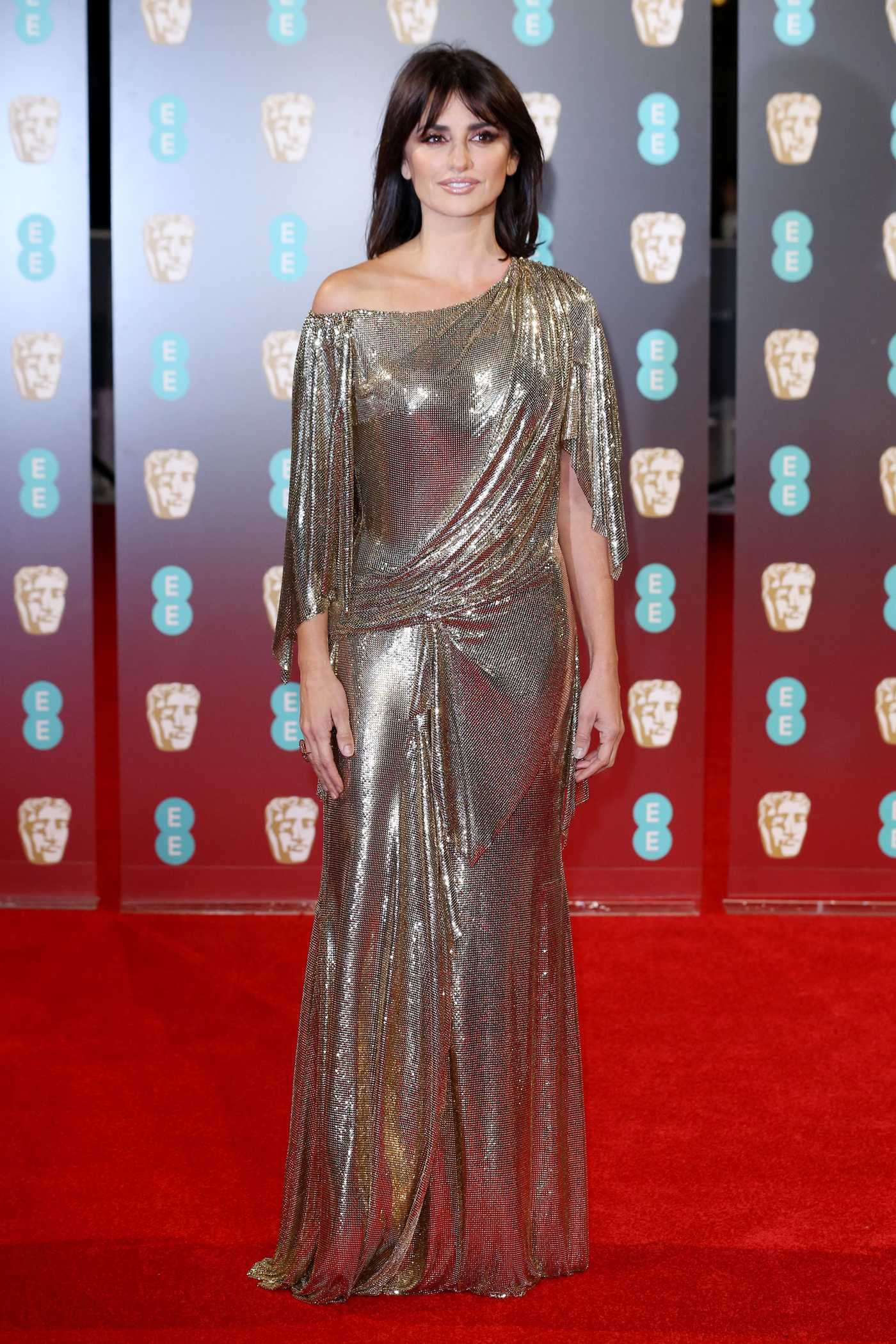 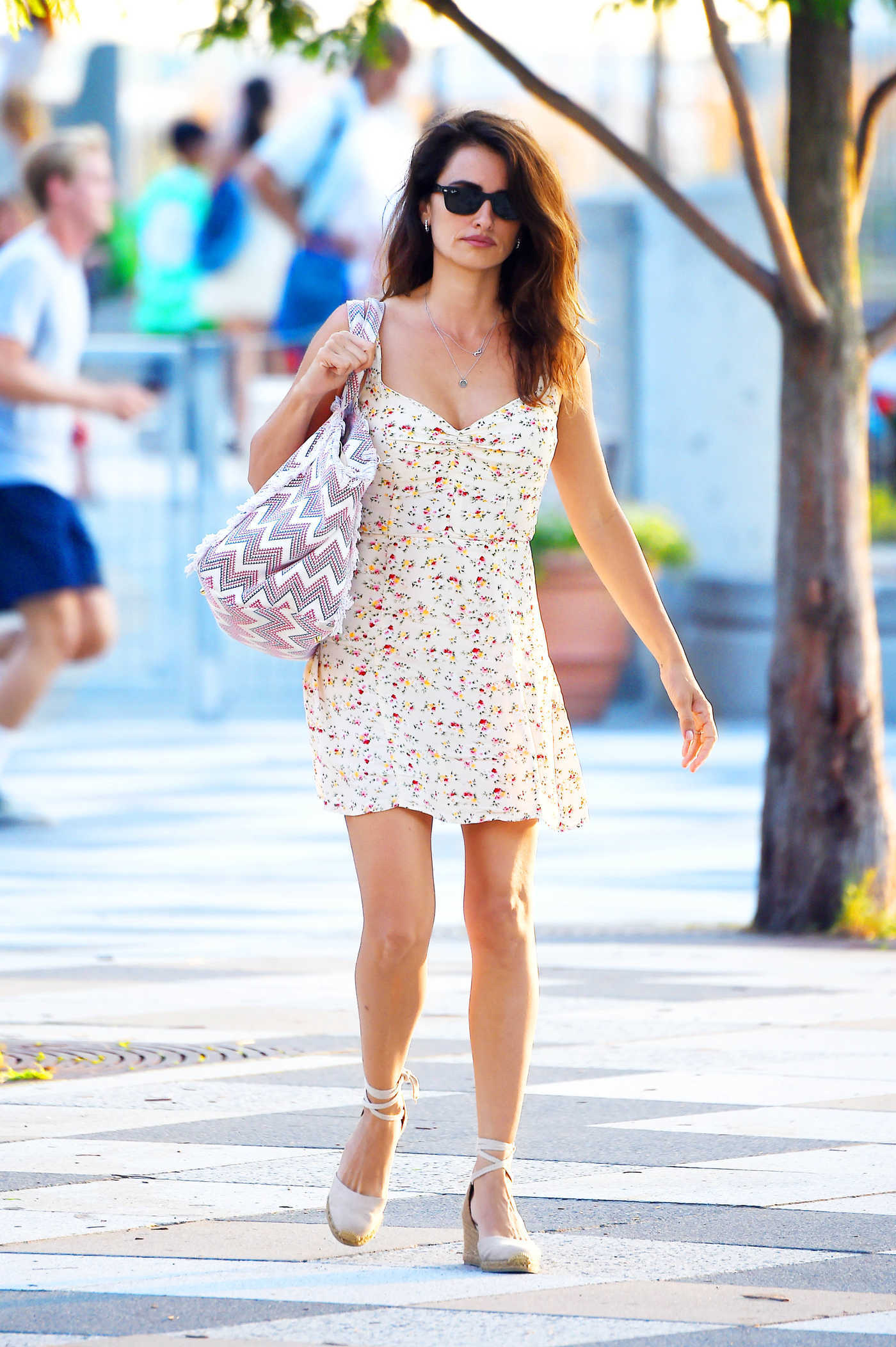 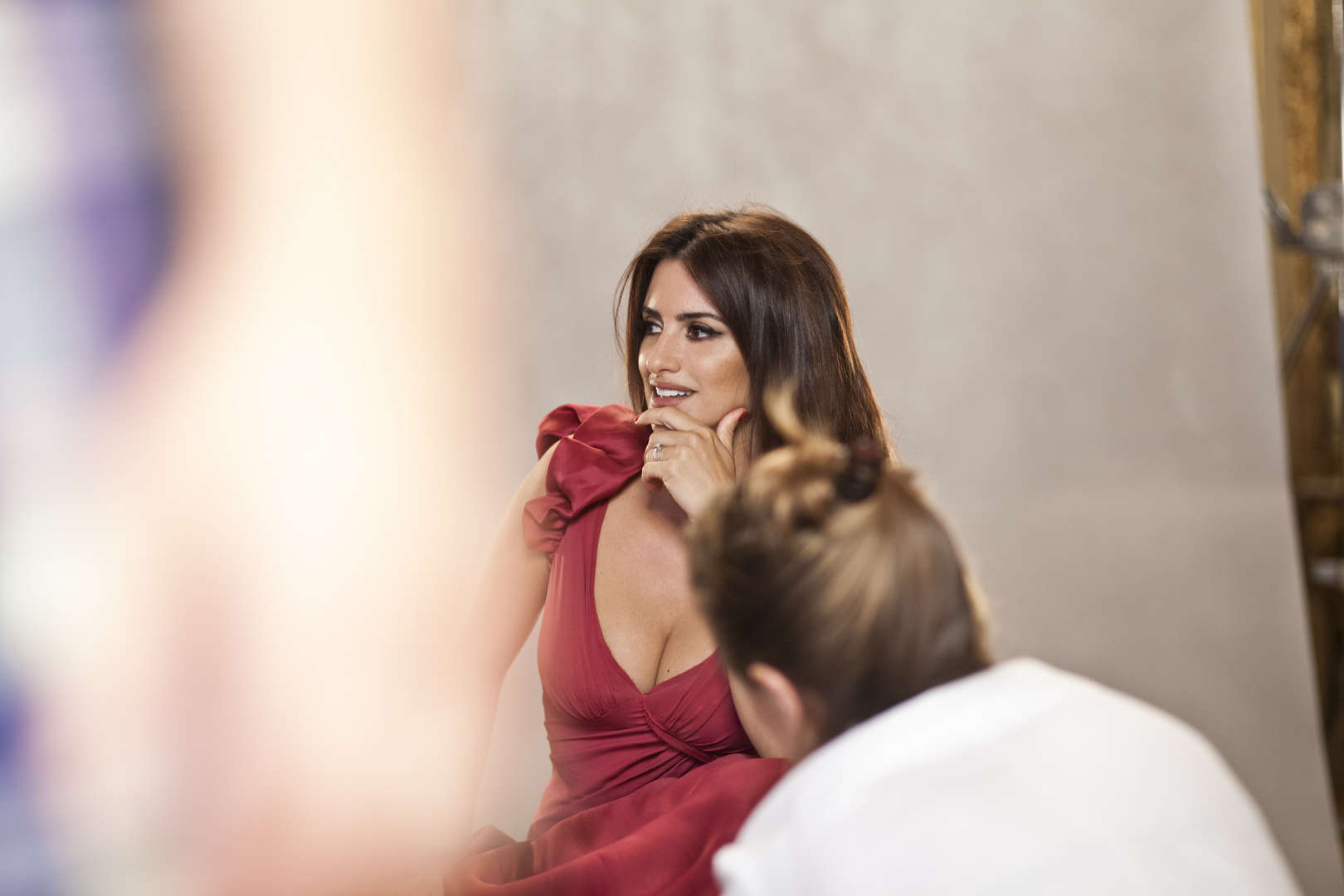 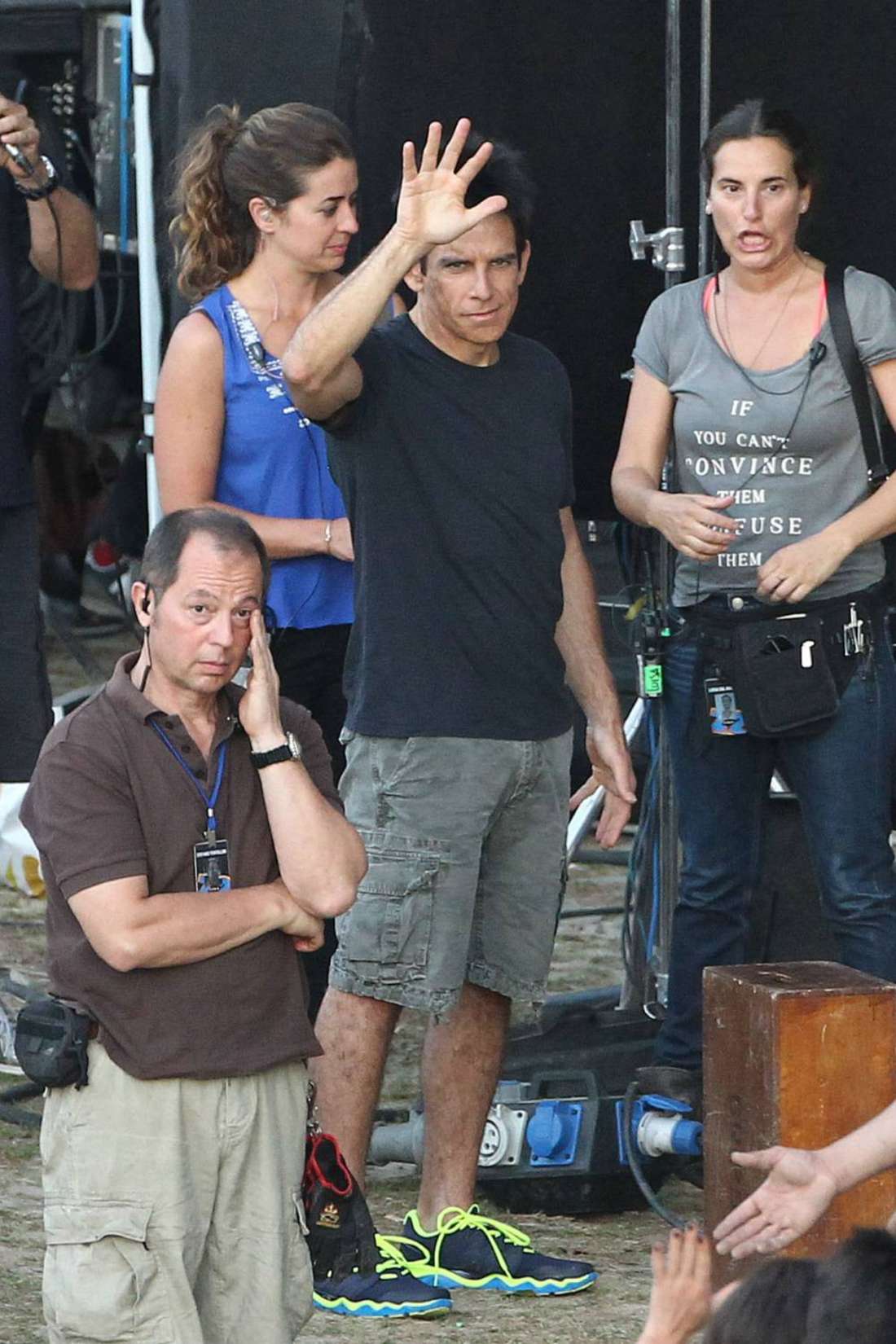