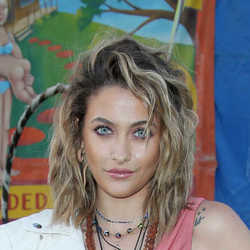 Paris Jackson is a daughter of the king of pop, Michael Jackson. She accepted his posthumous Lifetime Achievement Award at the 2010 Grammy Awards. 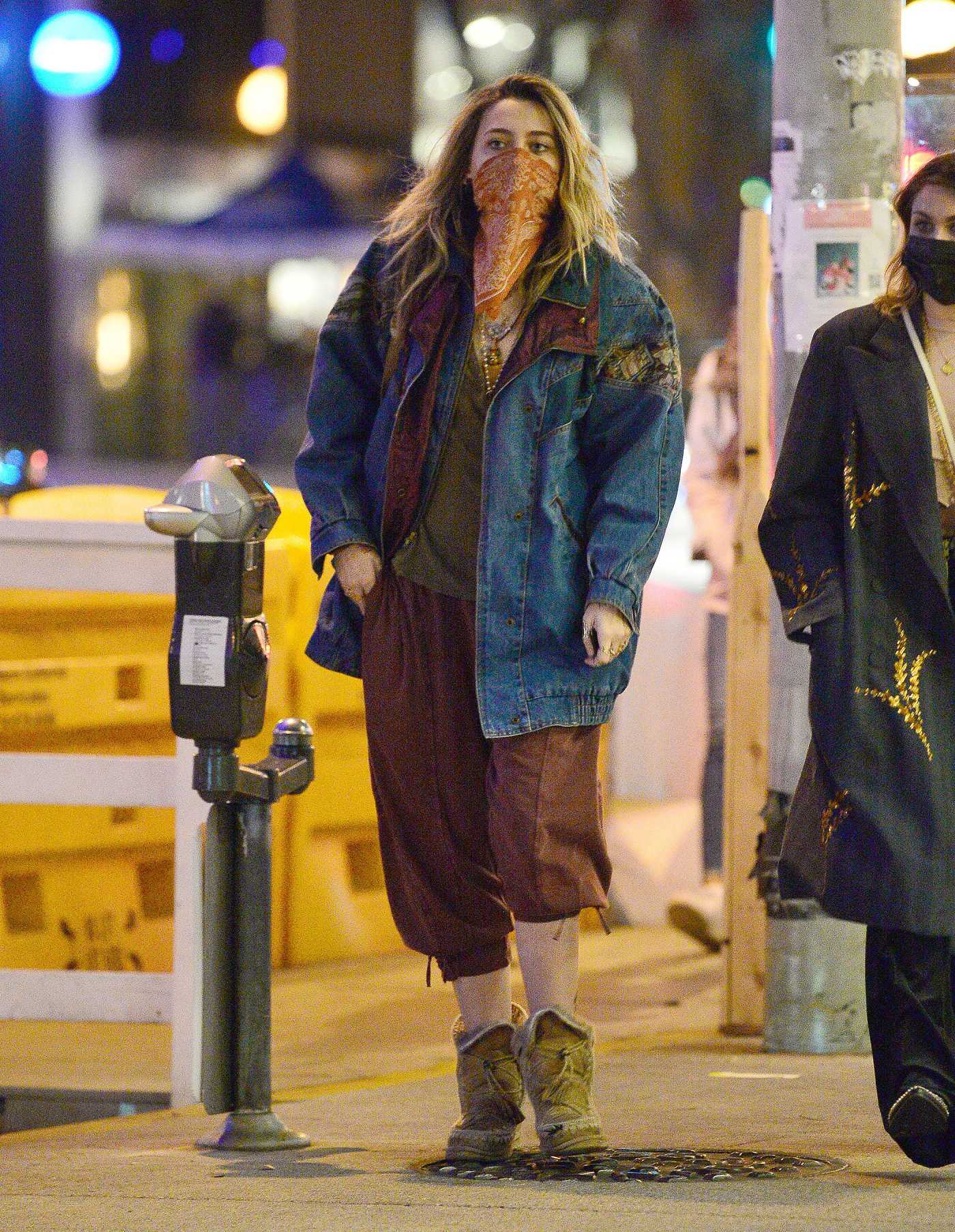 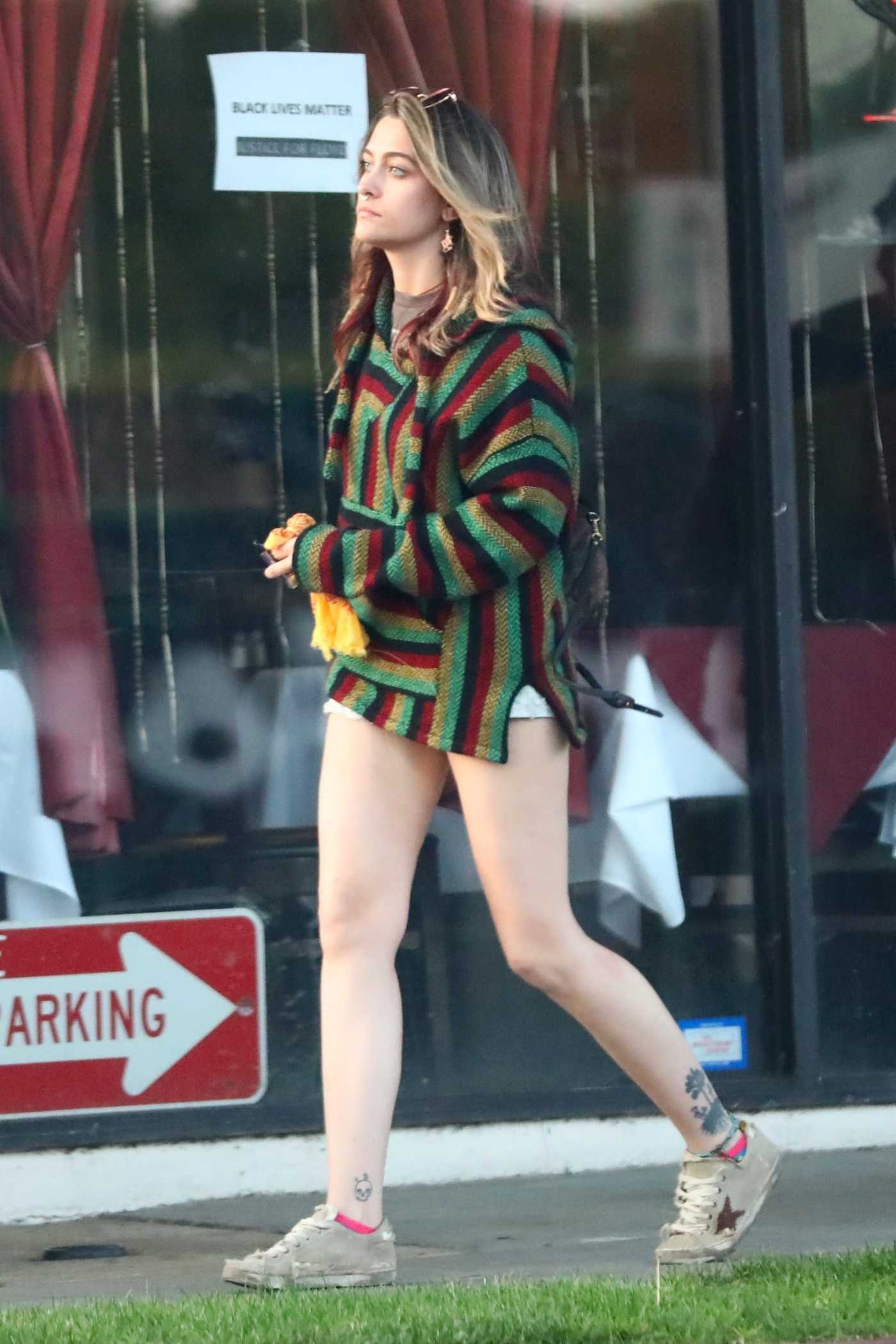 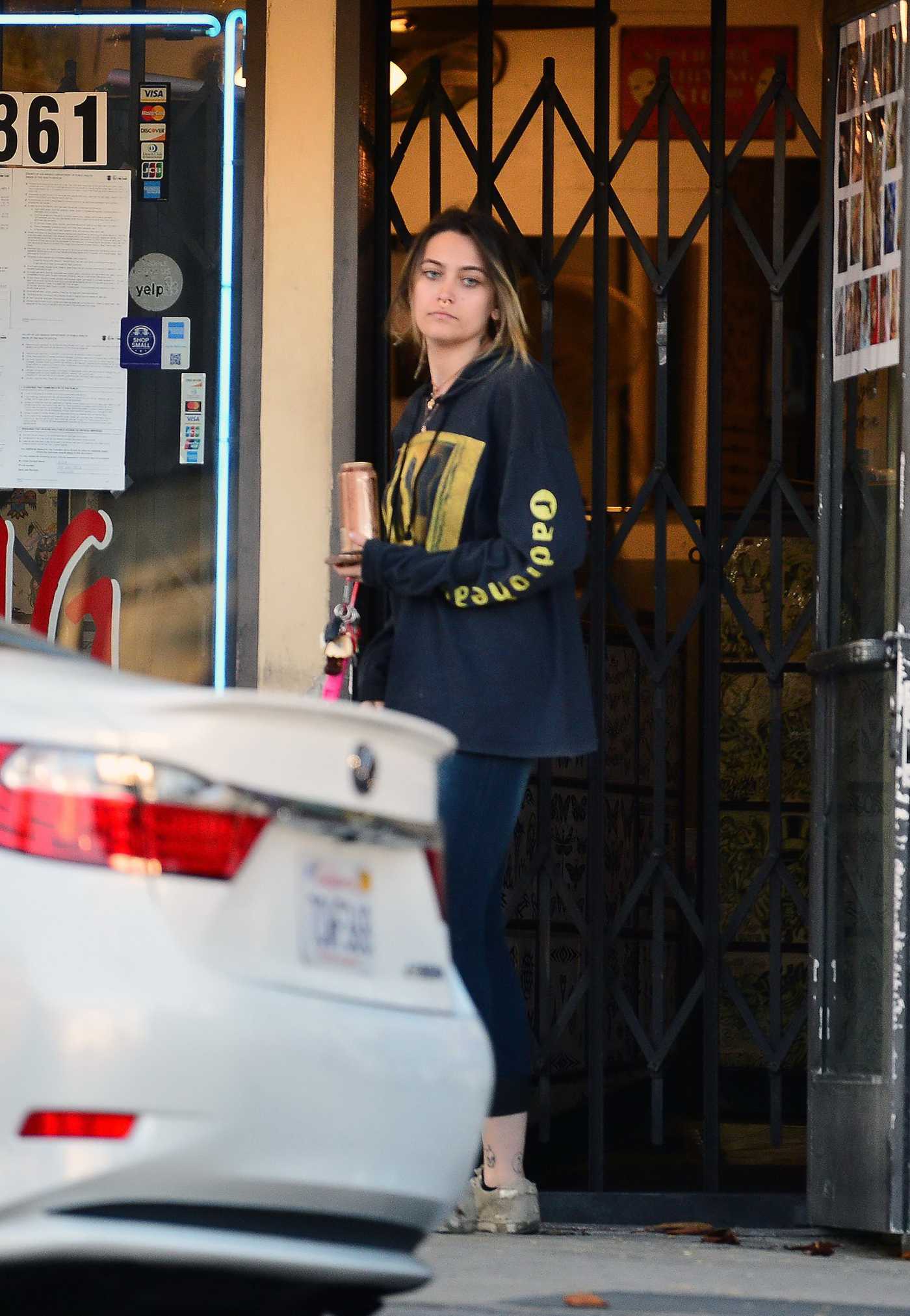 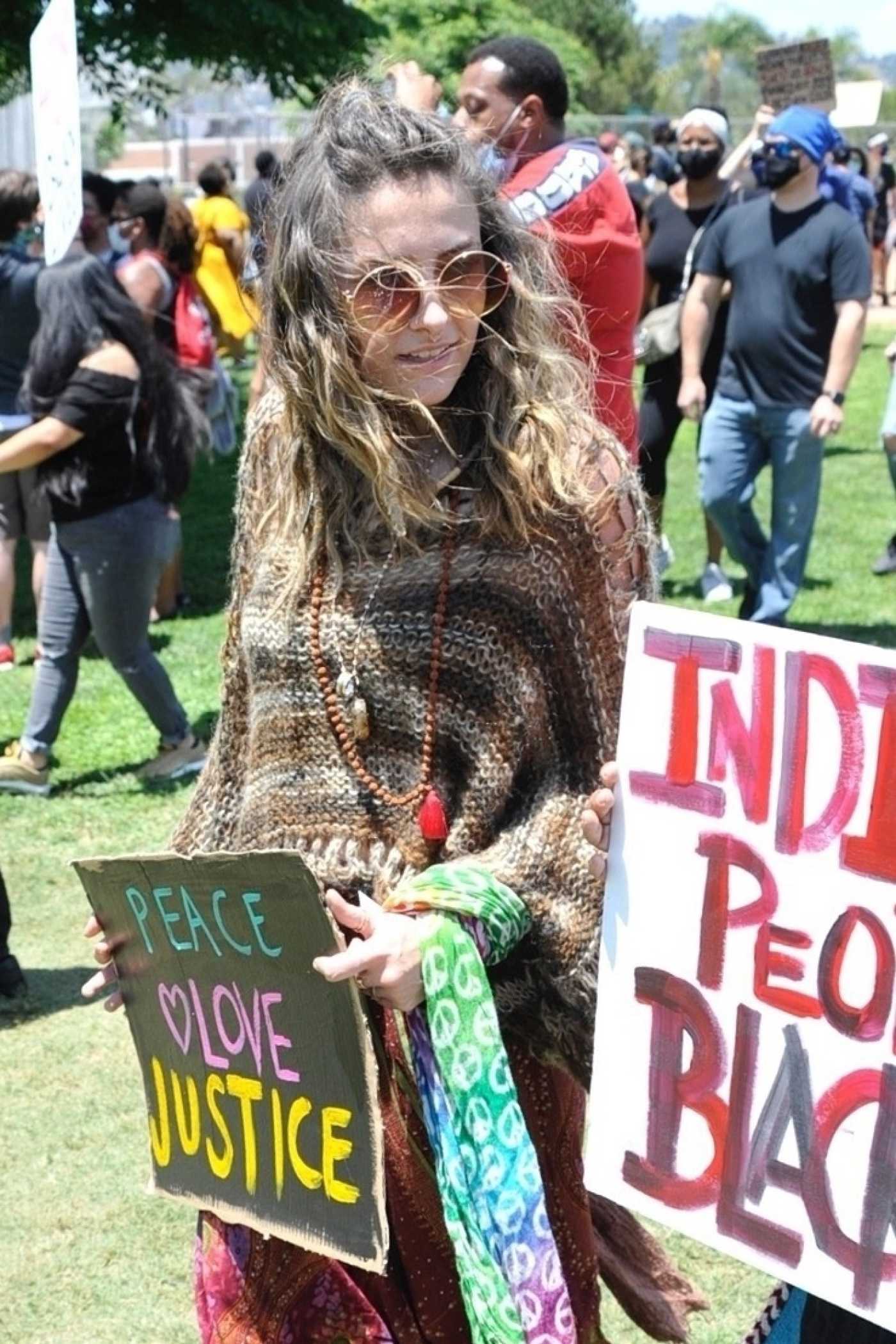 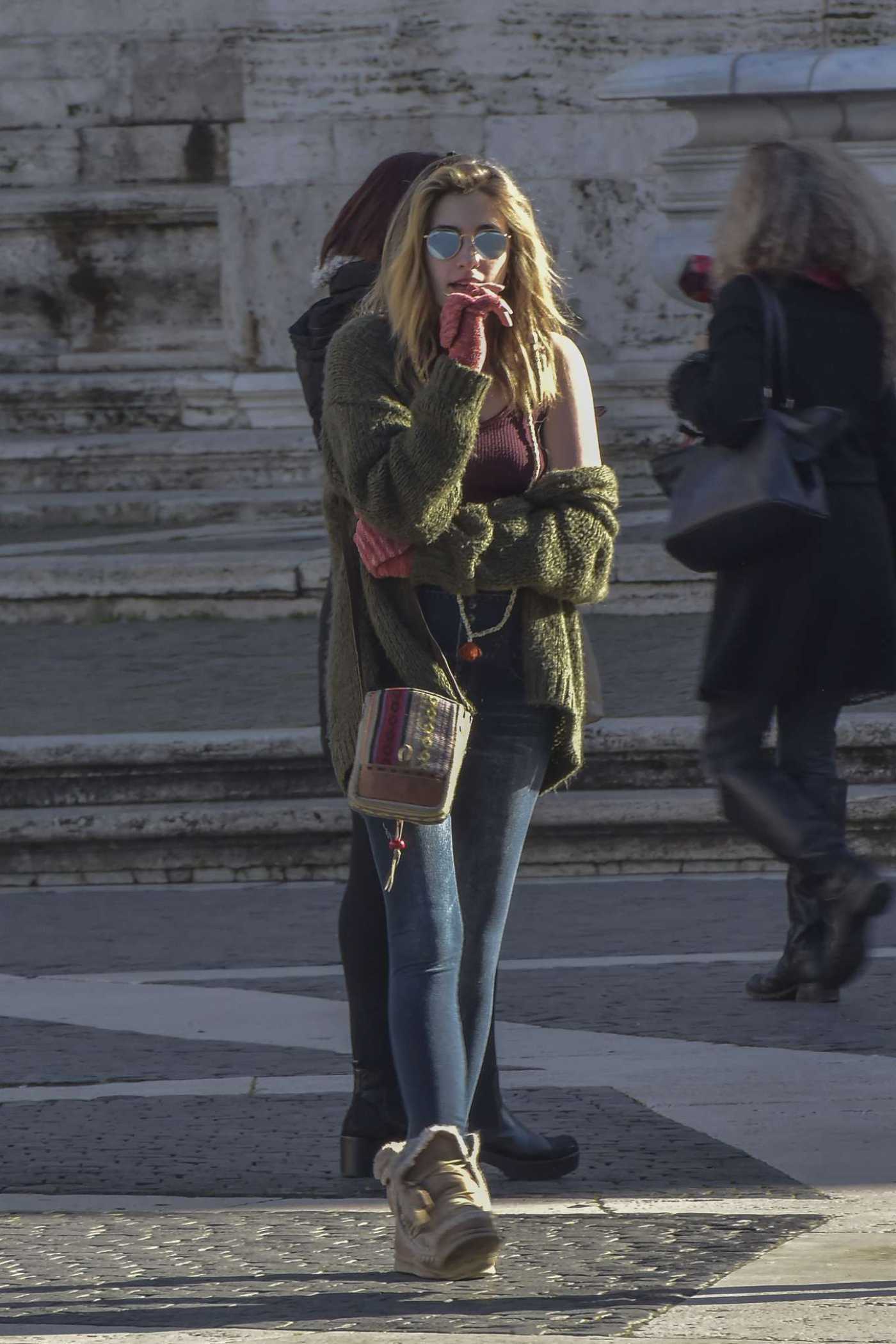 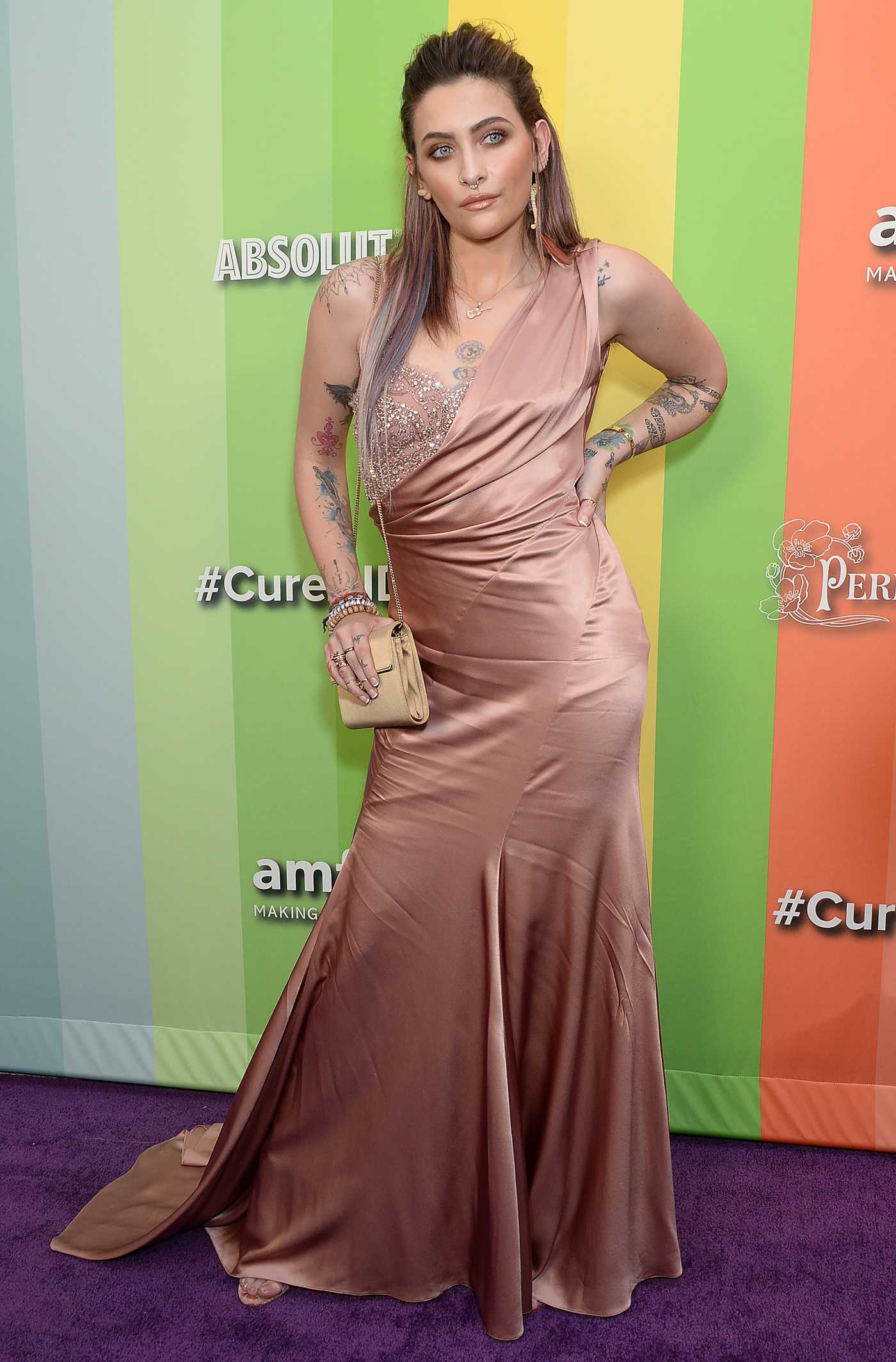 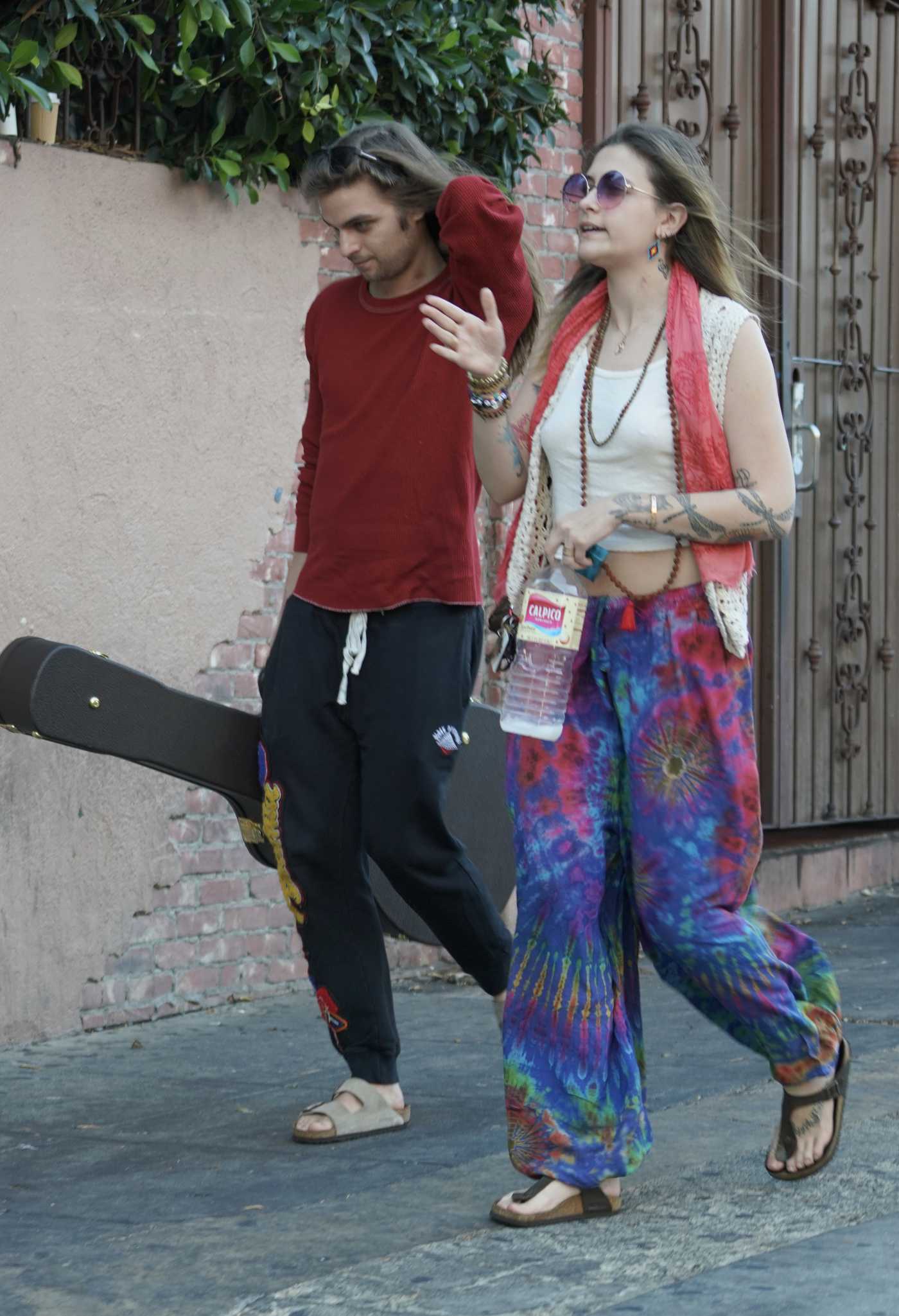 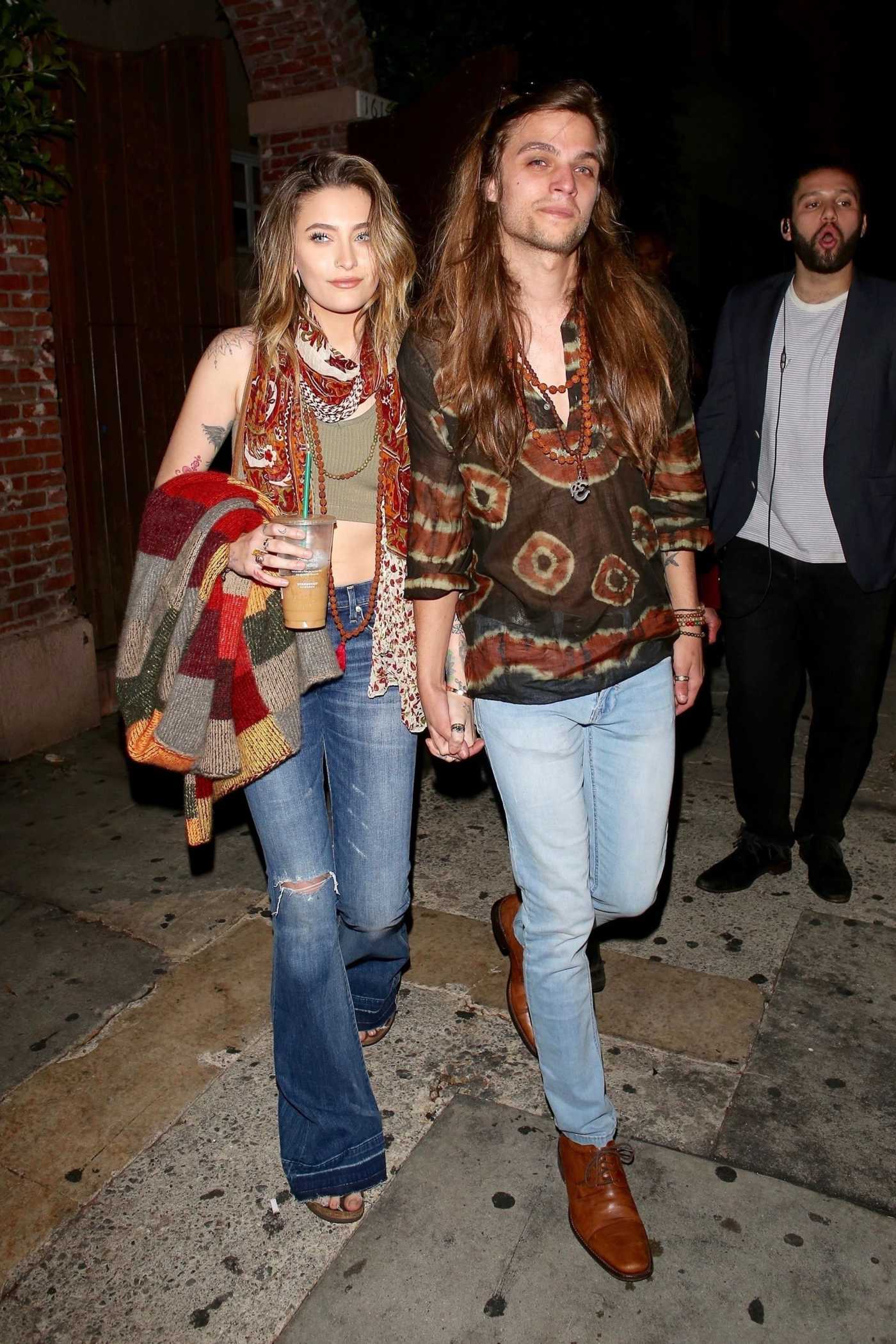 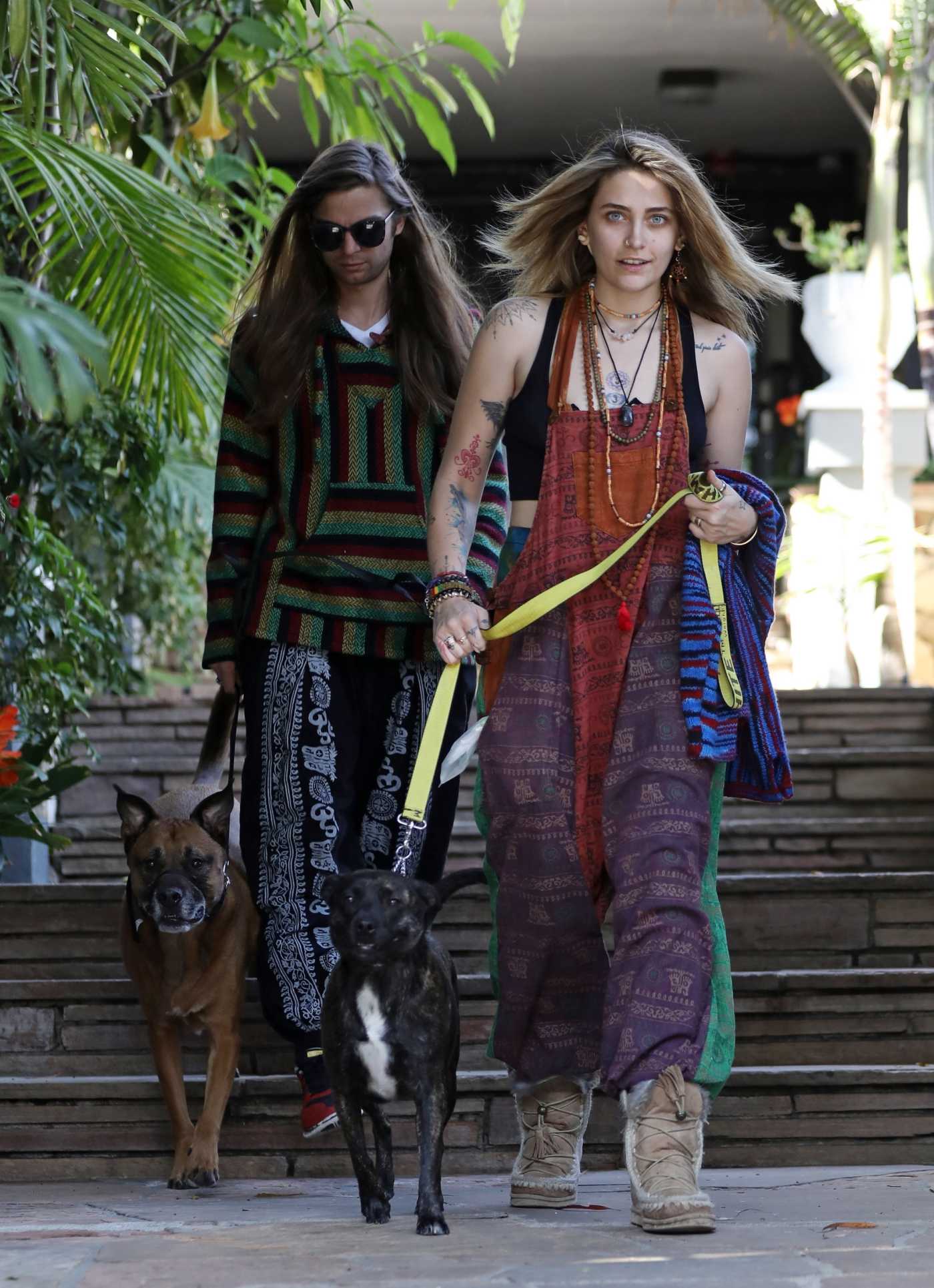 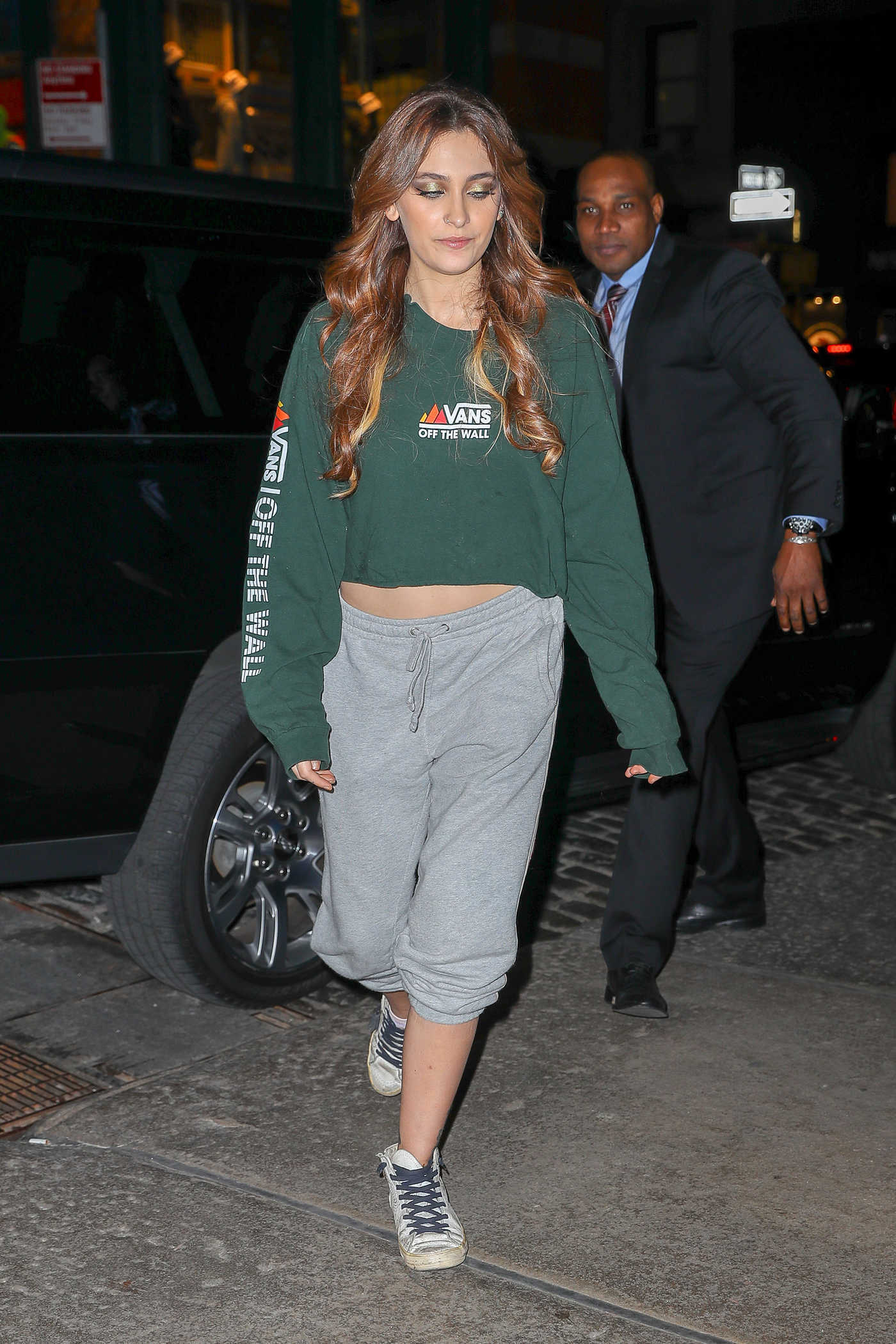