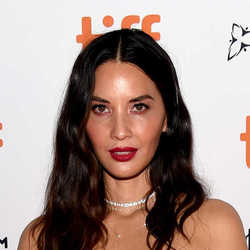 Olivia Munn is an actress, model, pinup girl and star of the HBO series The Newsroom. In 2012, she appeared in the comedy film Magic Mike. She portrays Maya in the 2016 comedy Ride Along 2. 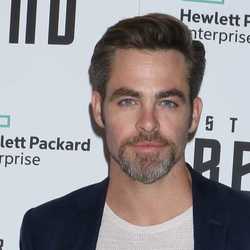 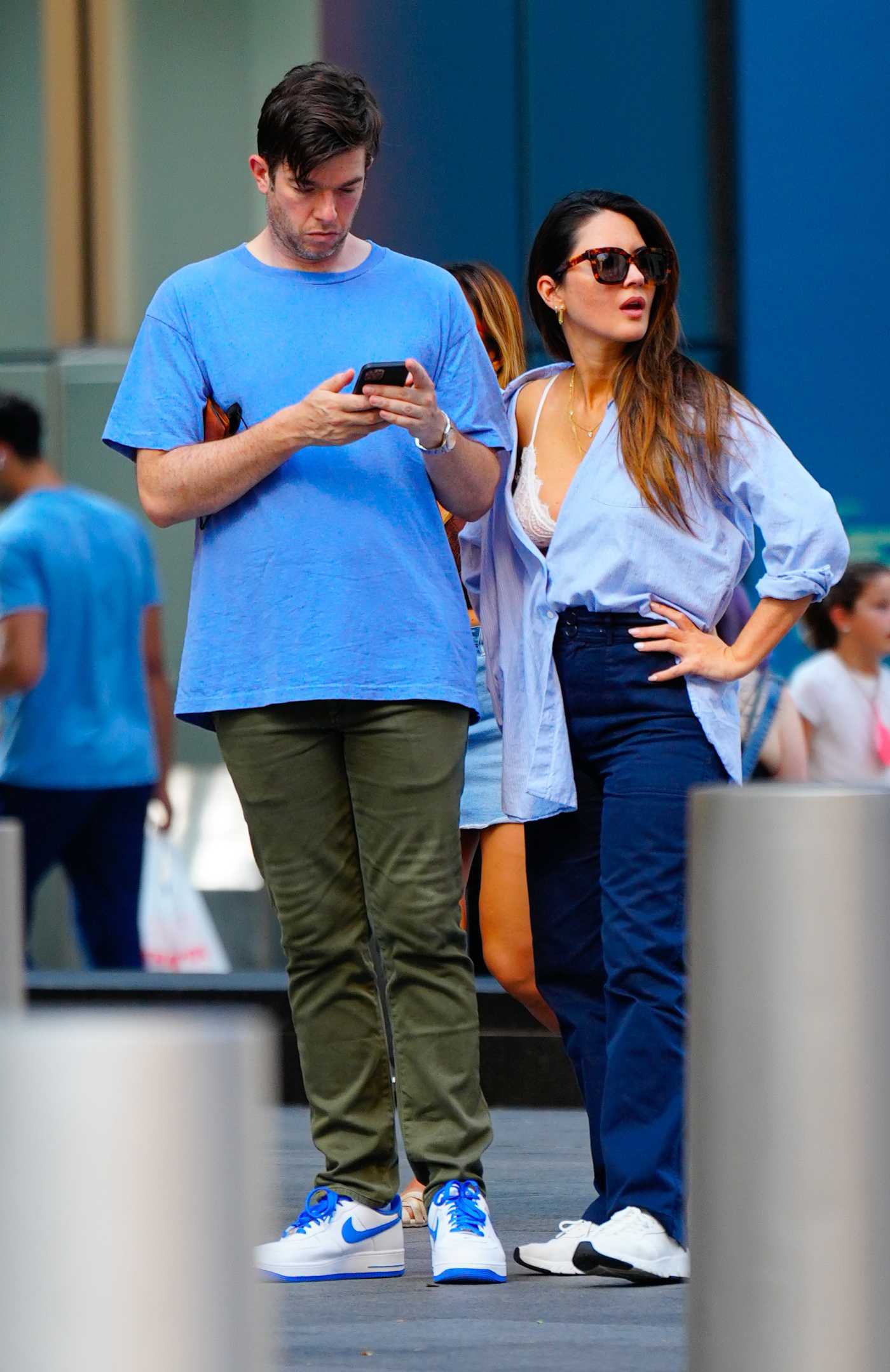 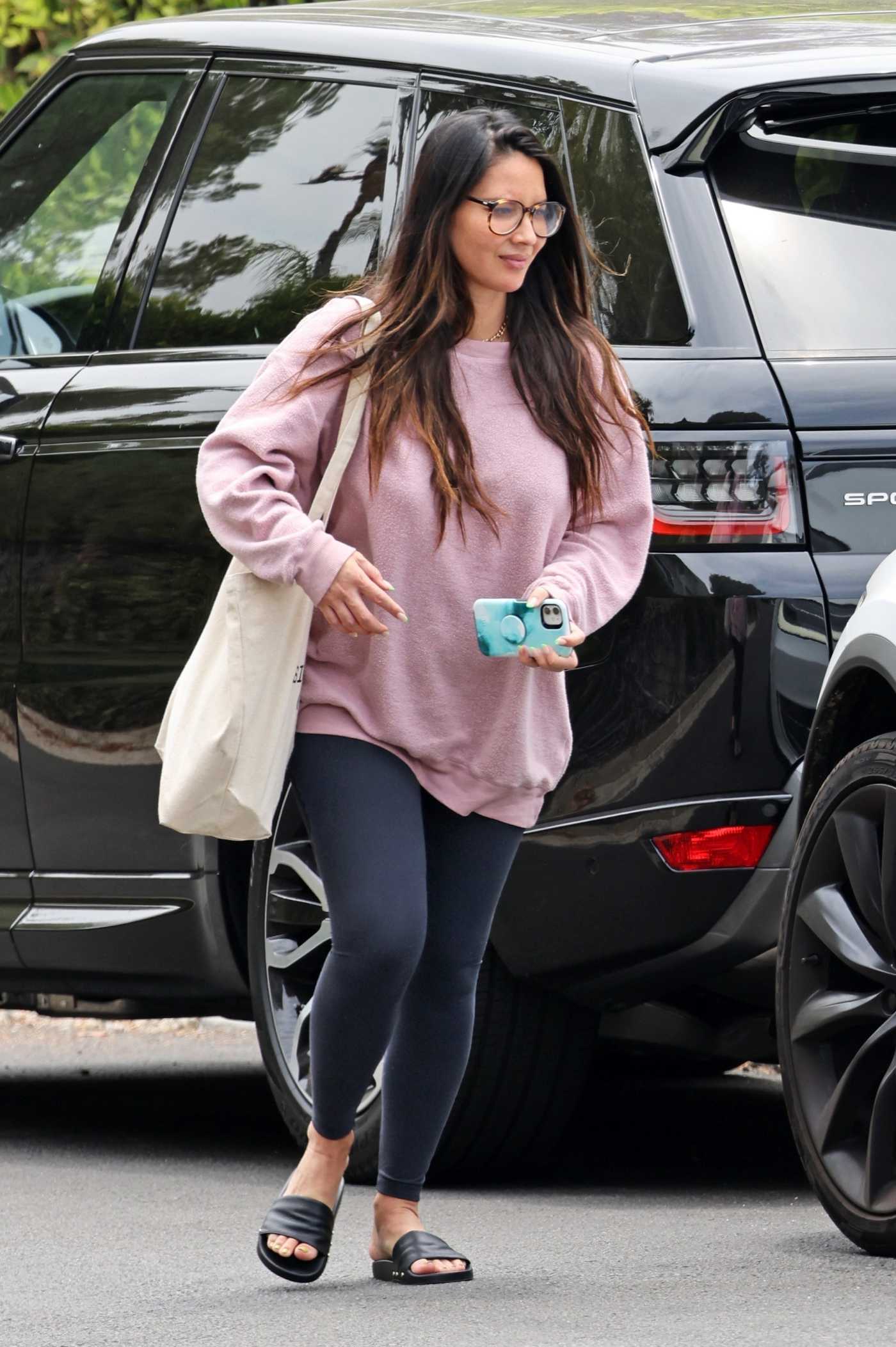 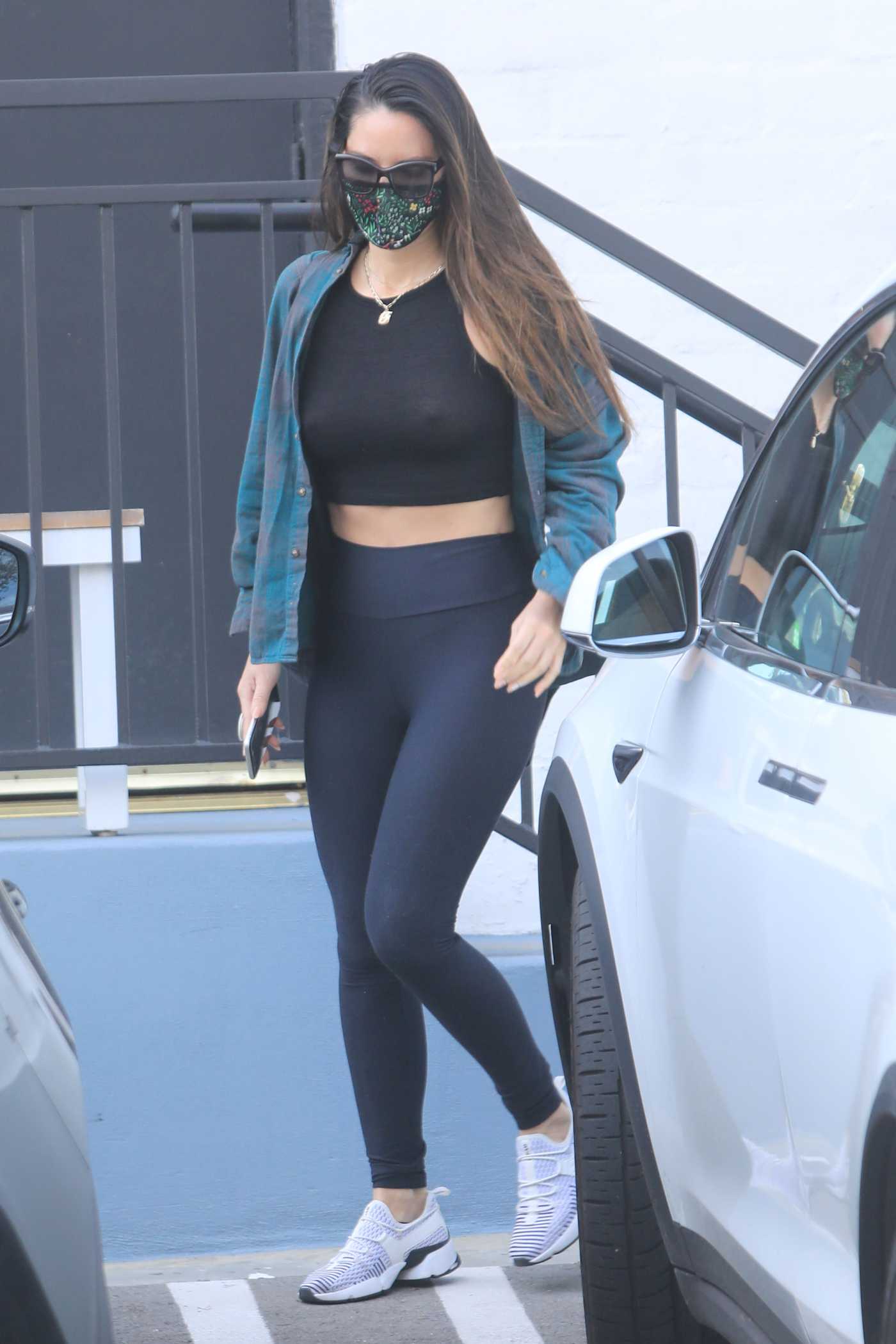 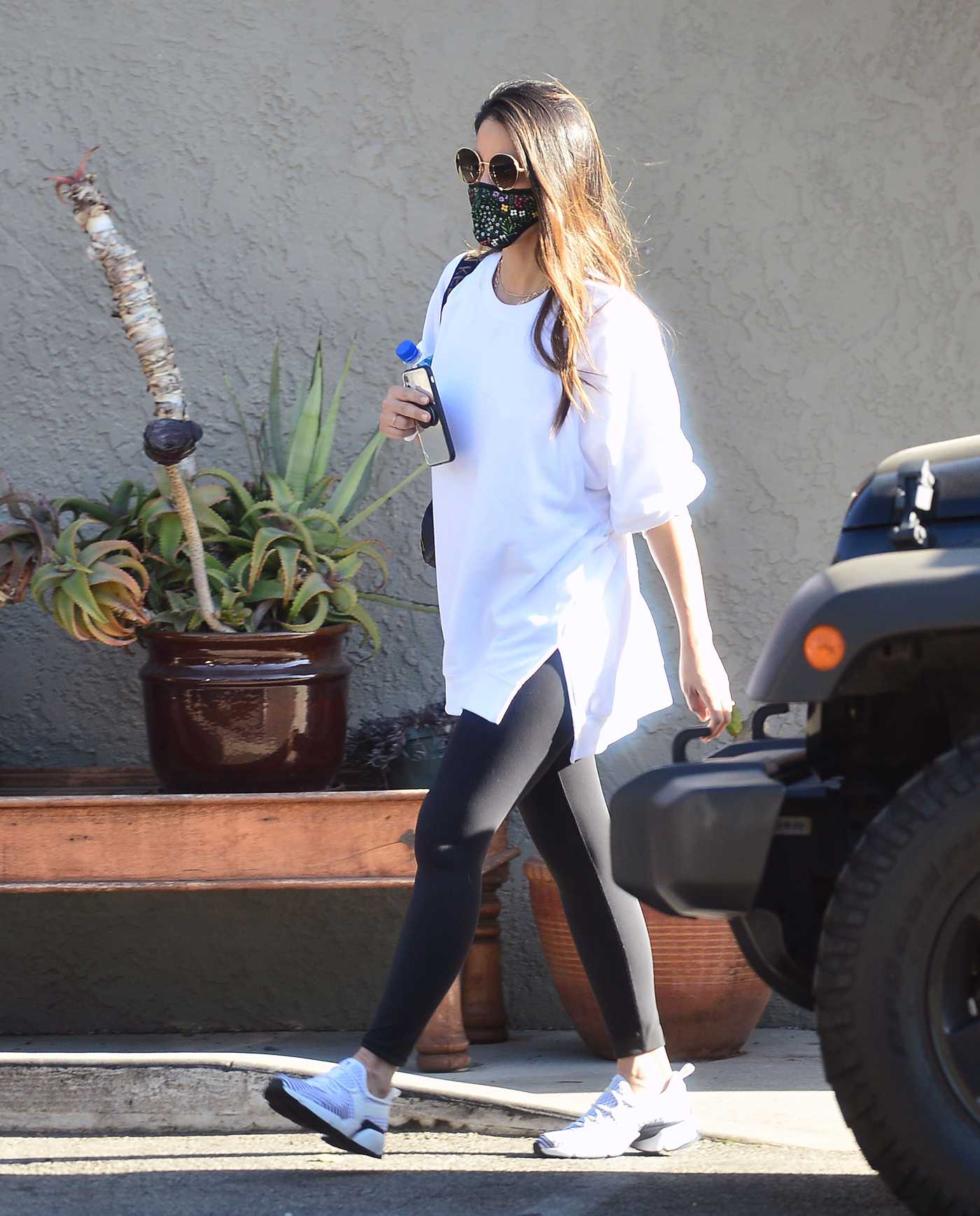 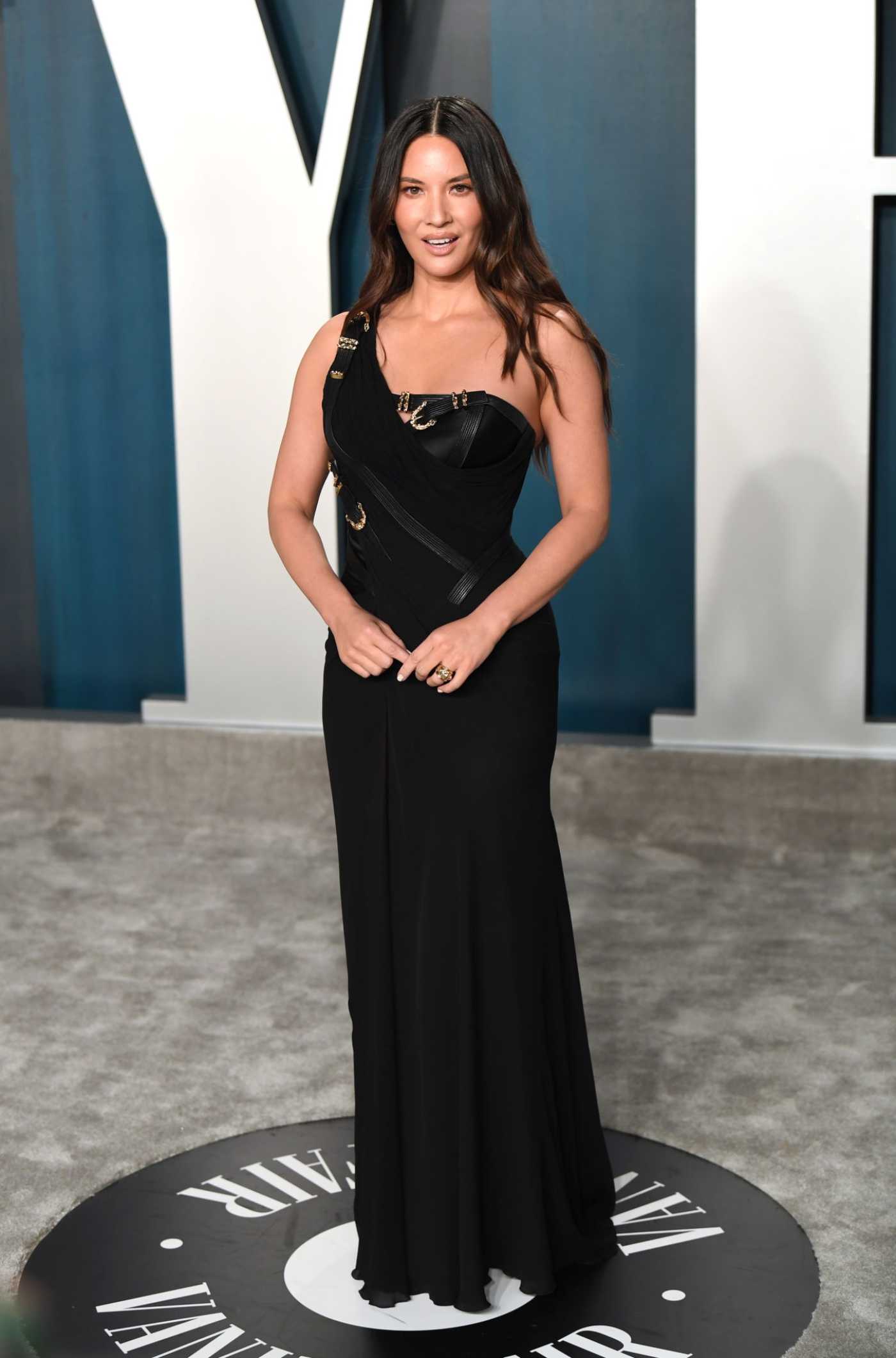 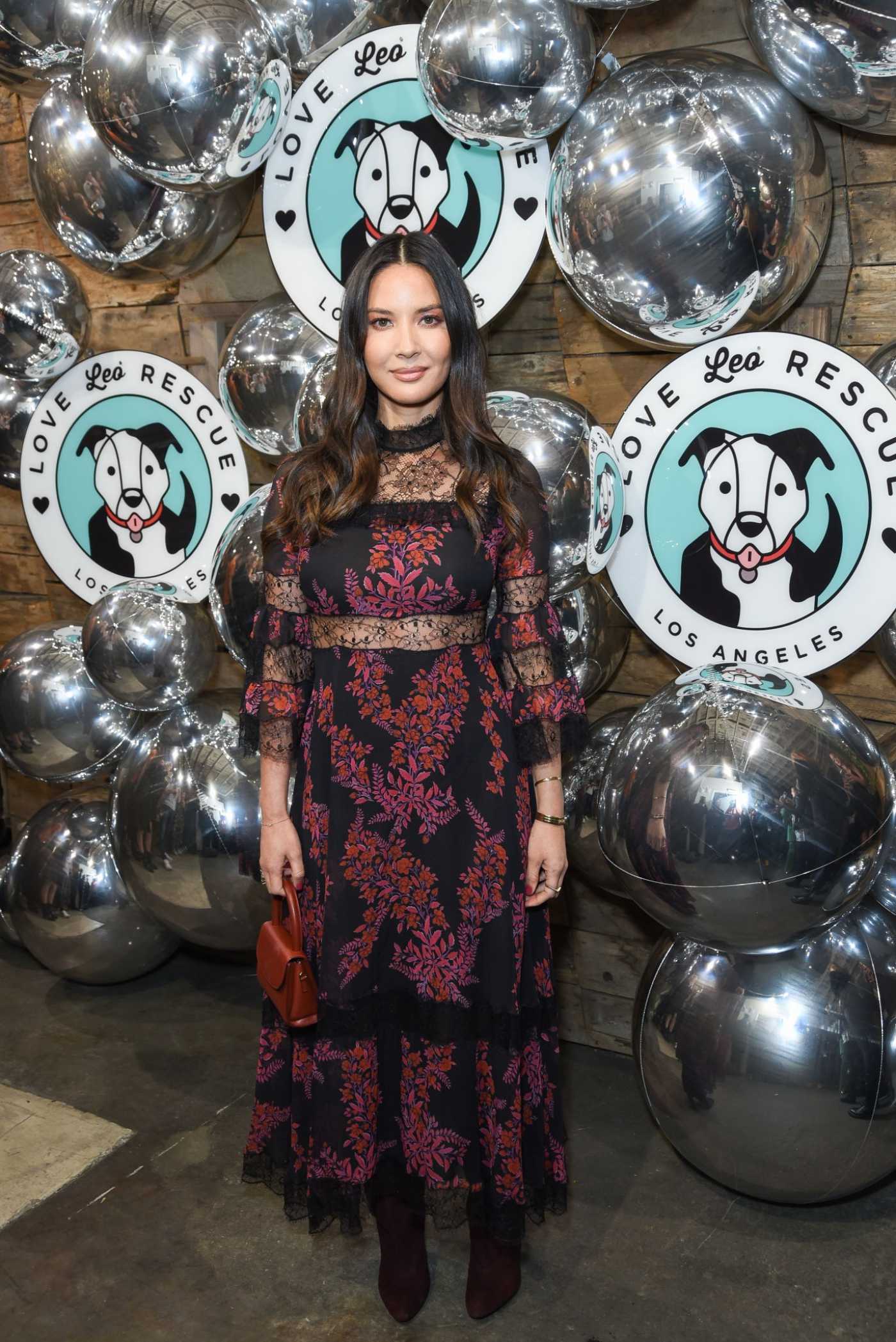 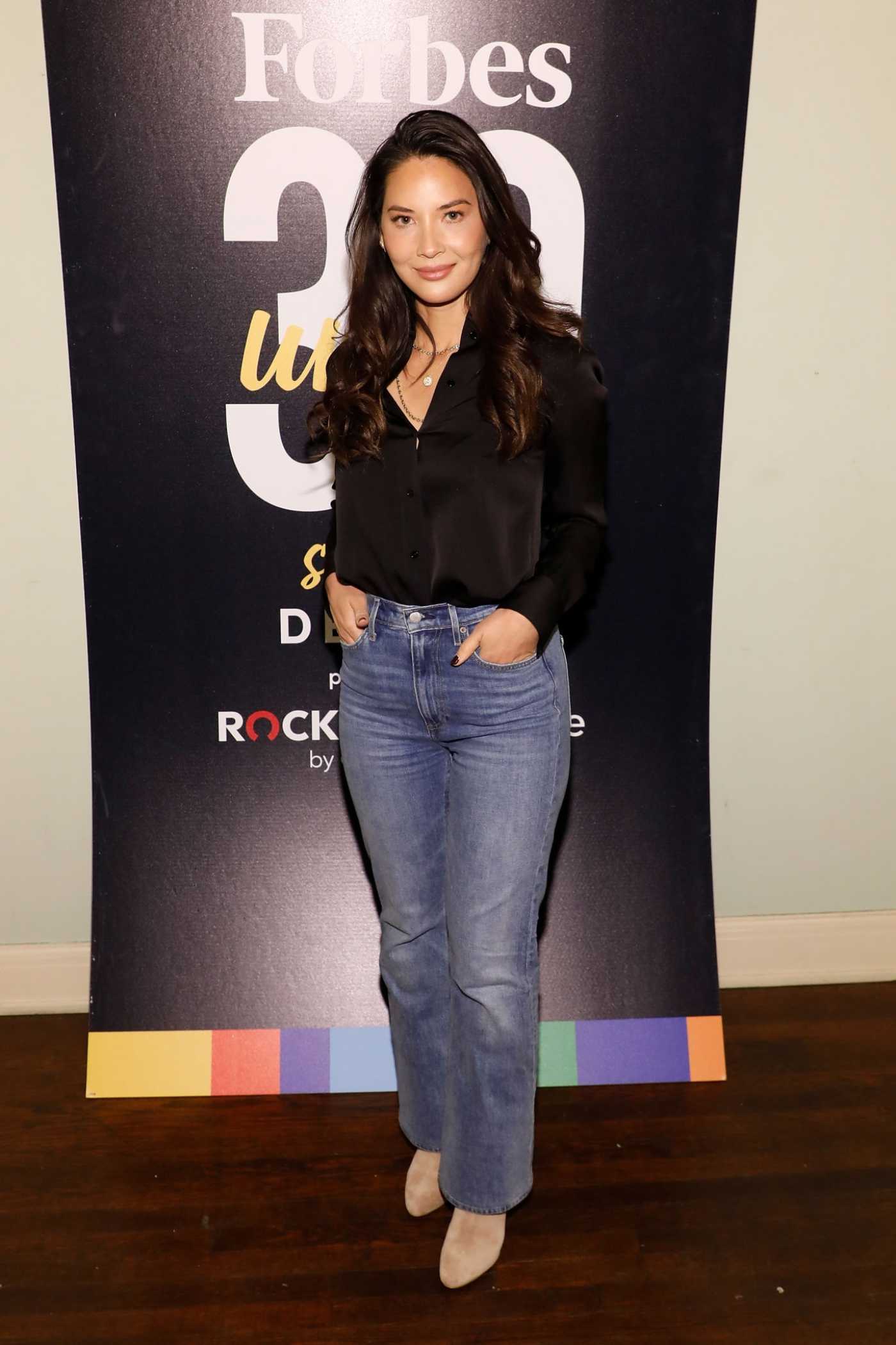 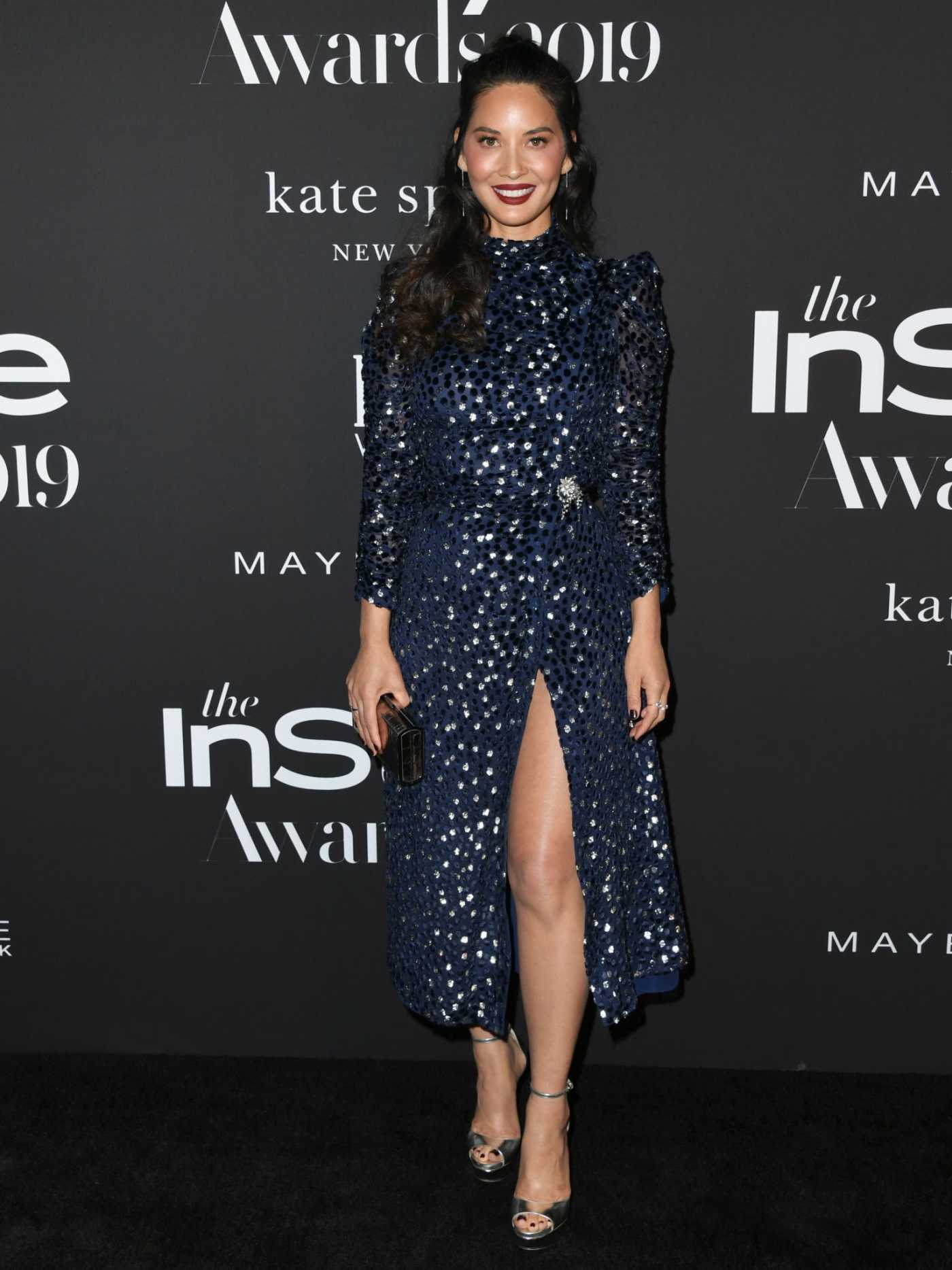 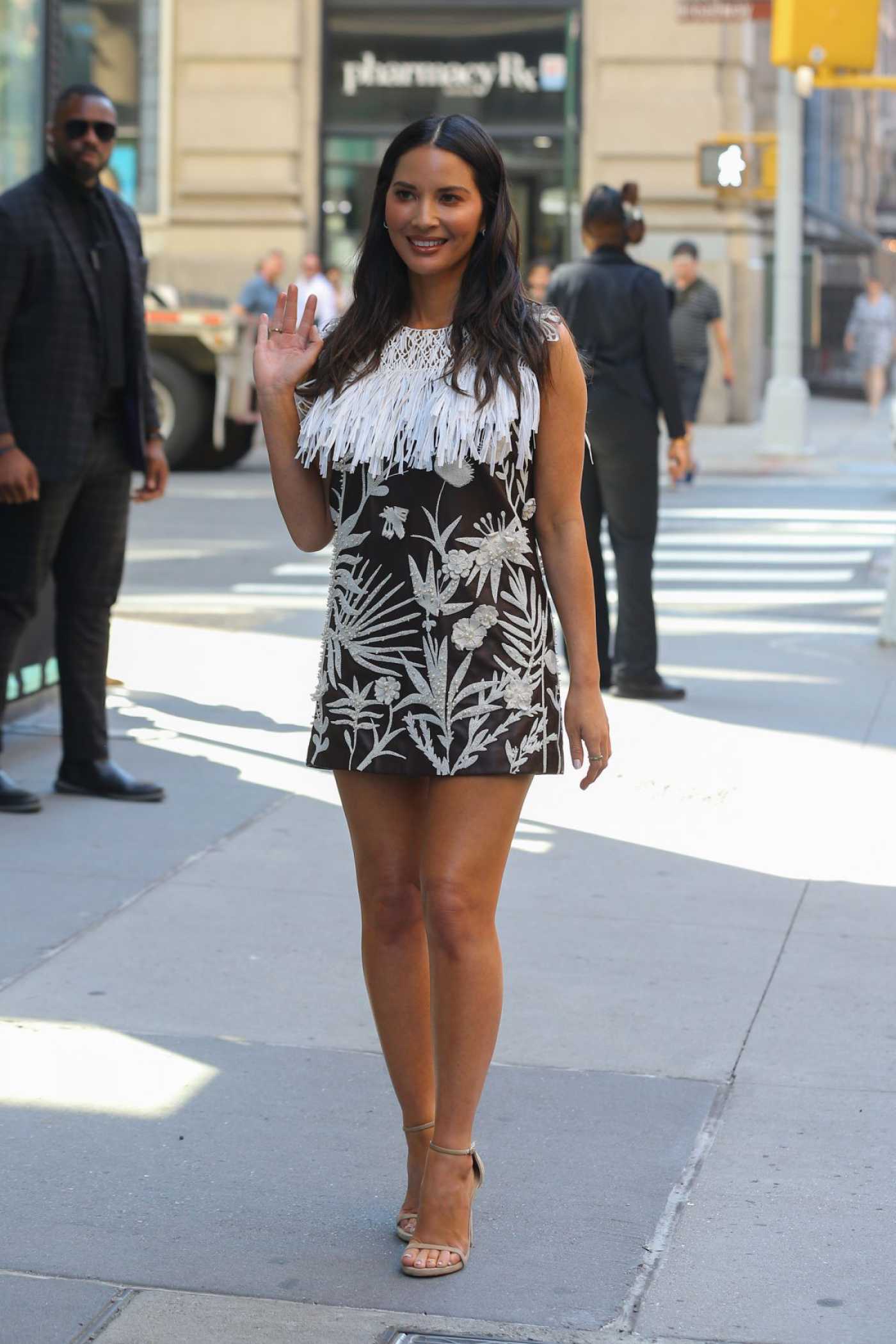 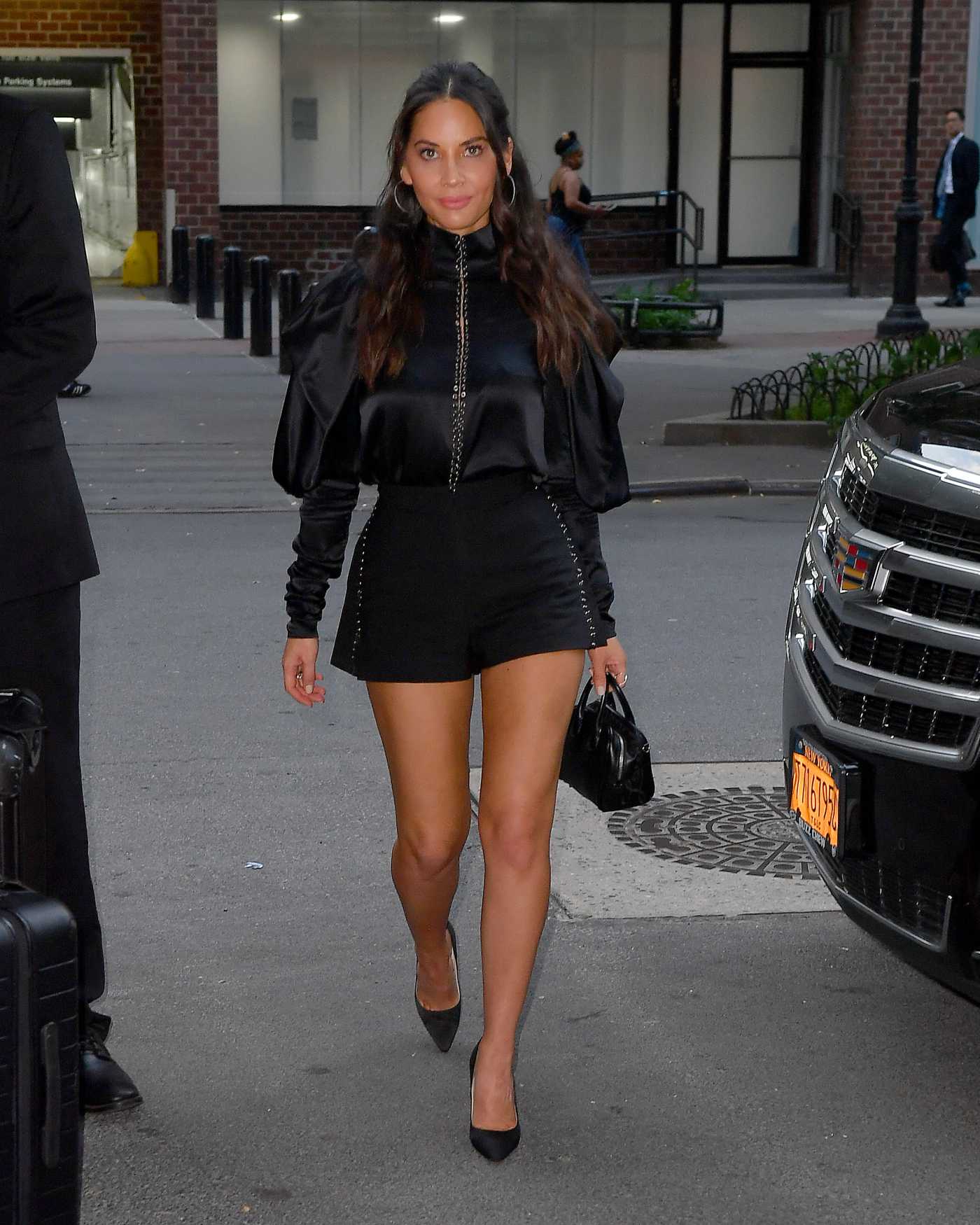