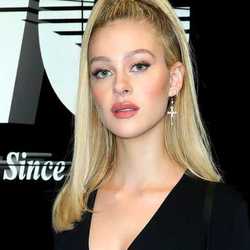 Nicola Peltz is a young actress who played Katara in the 2010 fantasy film The Last Airbender and appeared in the Twilight saga. She played Bradley Martin in the television series Bates Motel and played Tessa in Transformers: Age of Extinction. 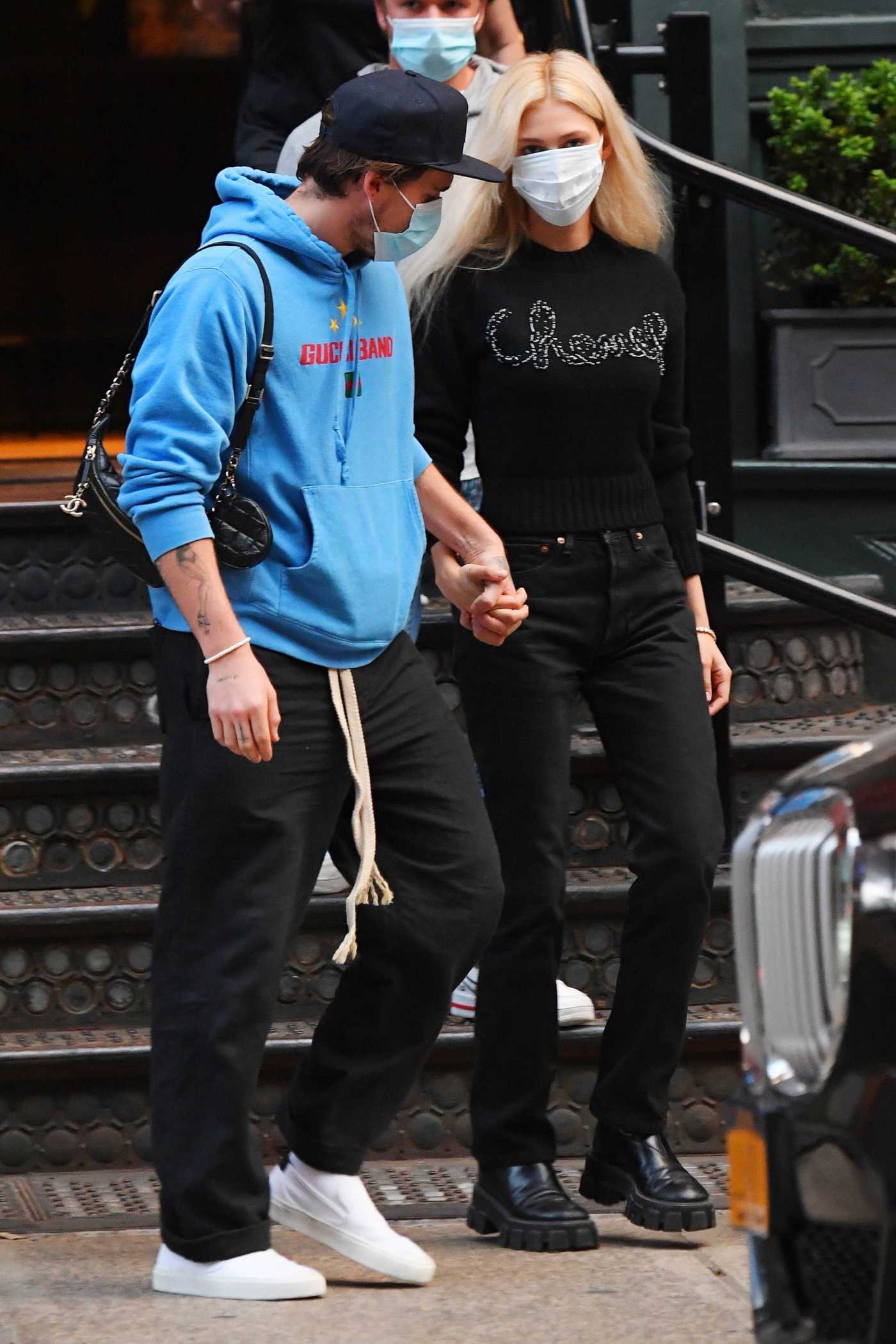 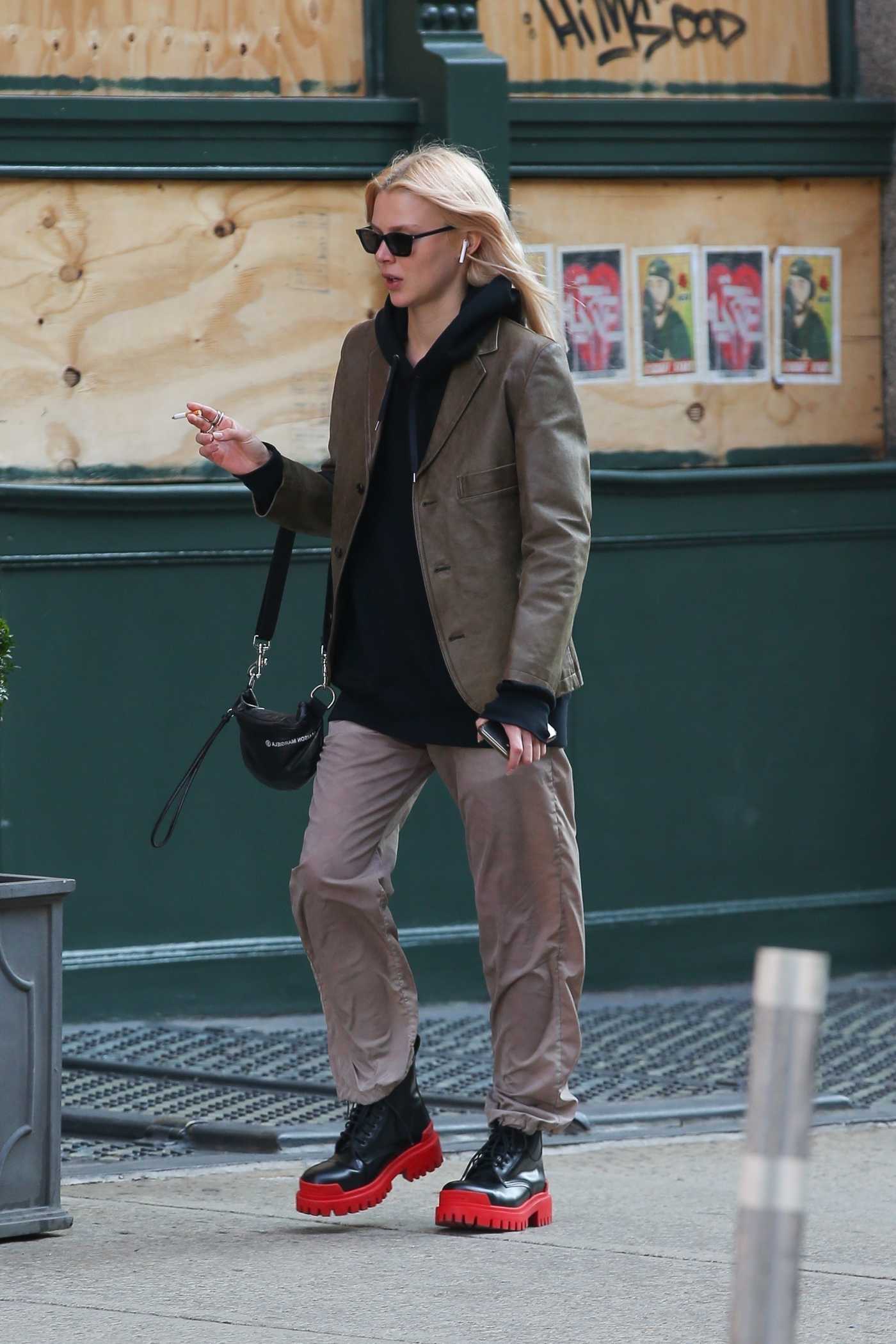 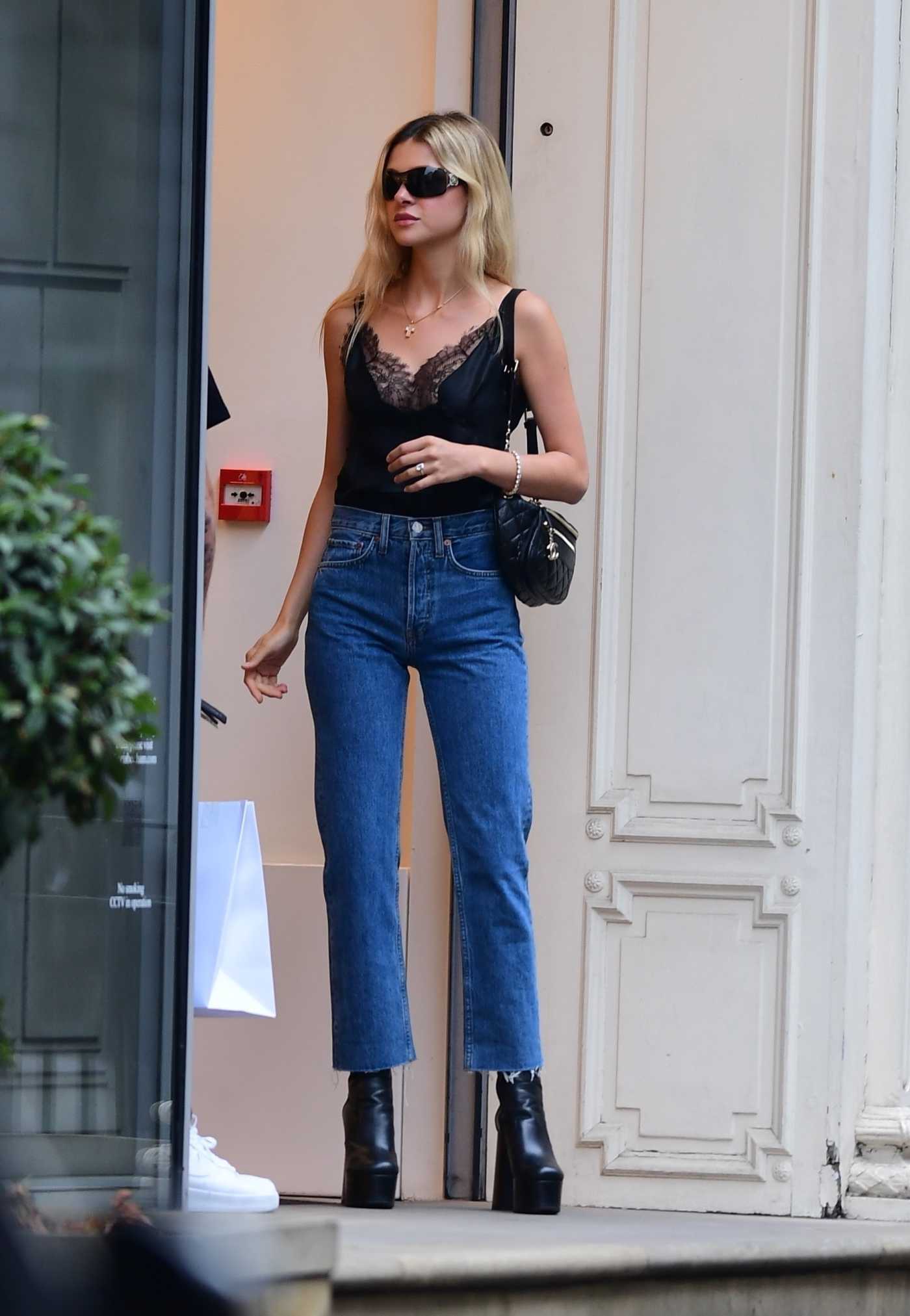 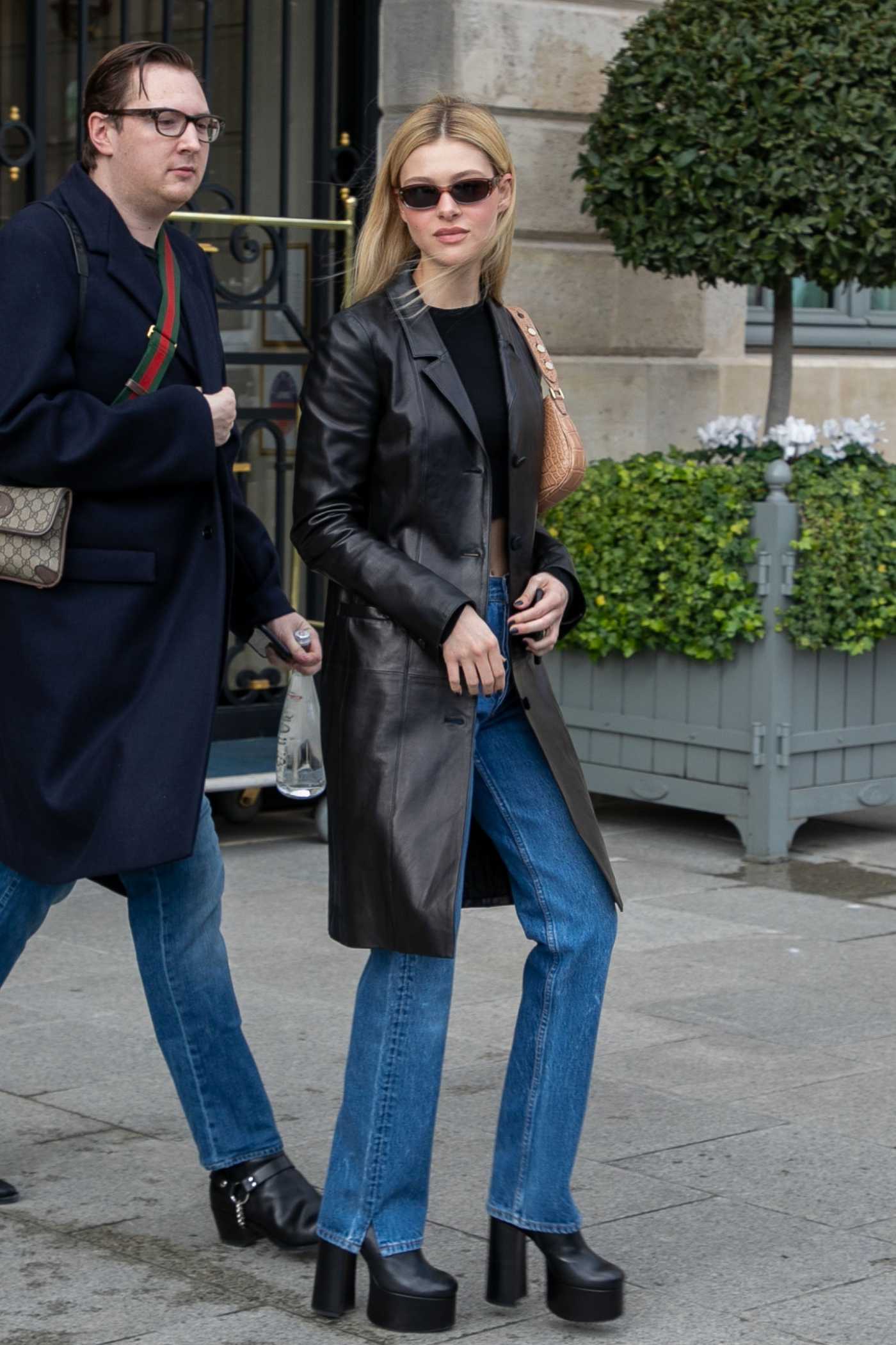 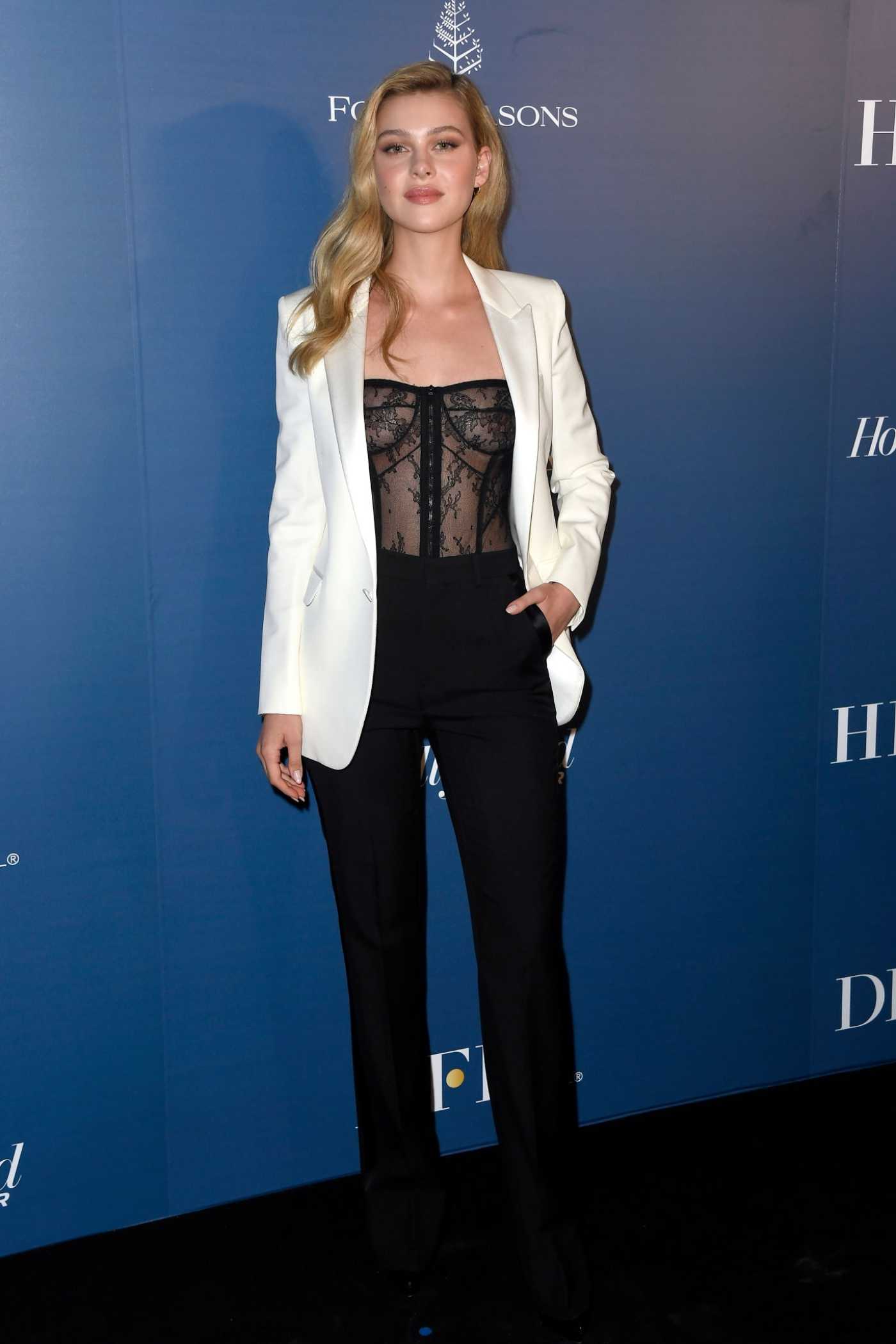 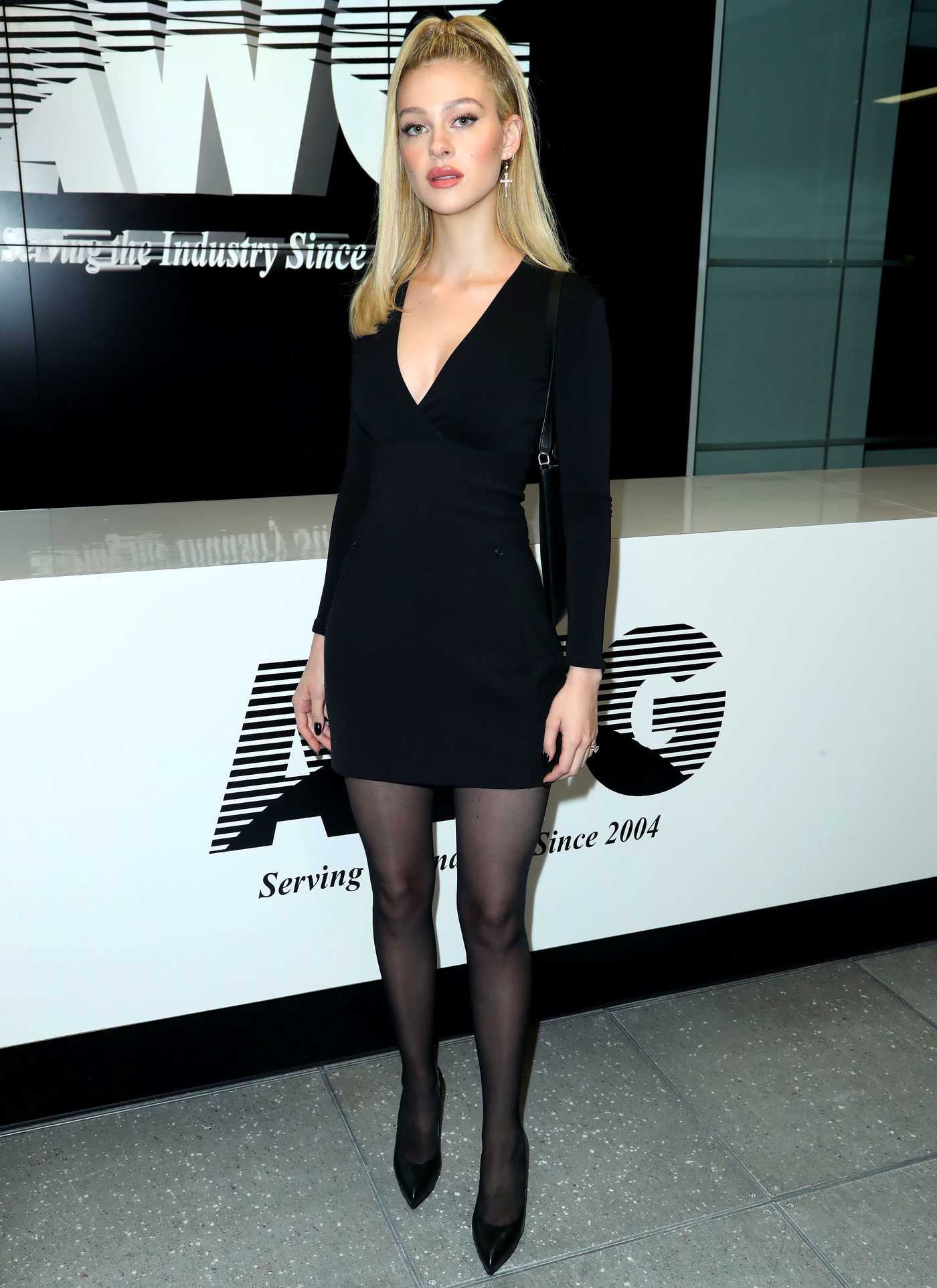 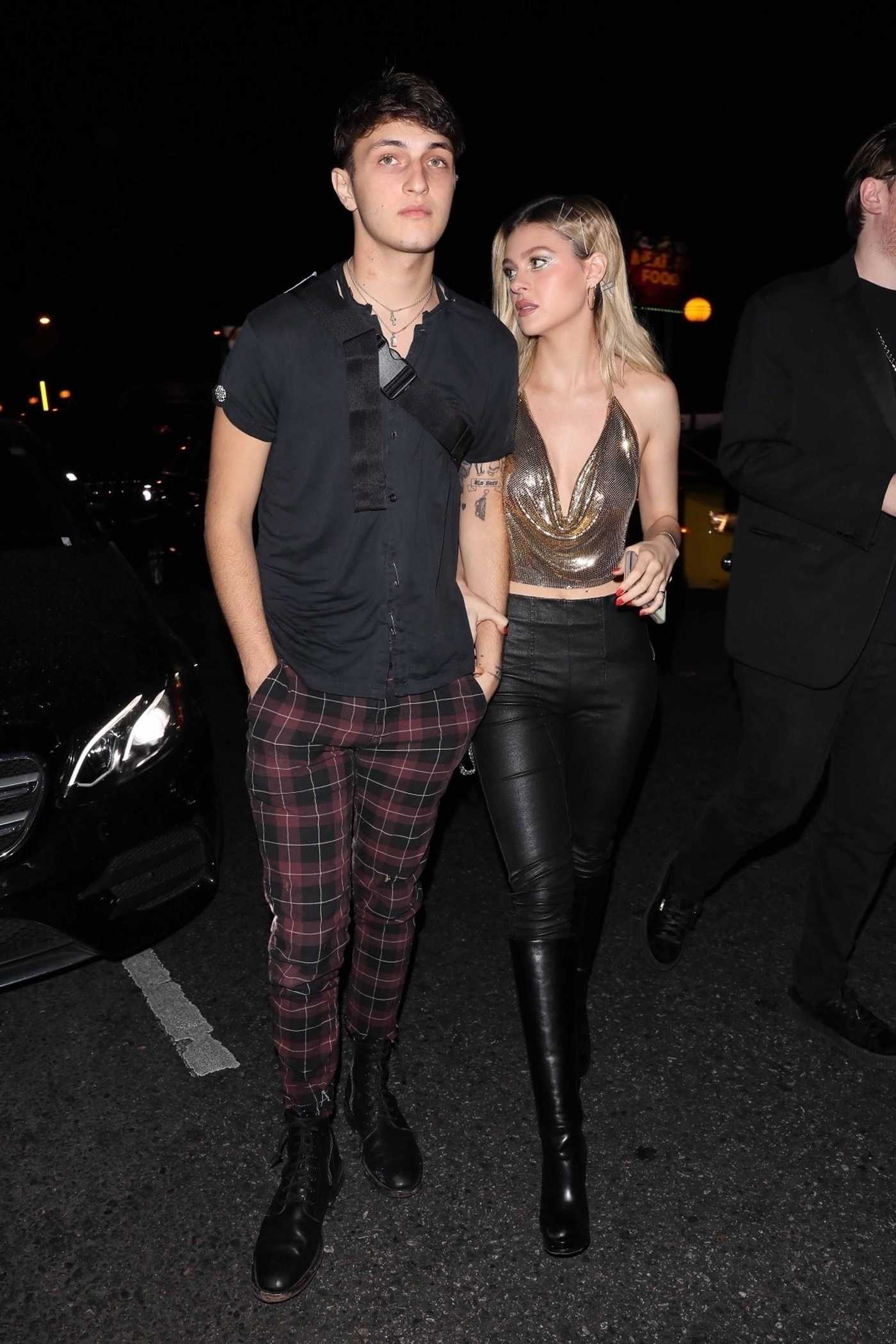 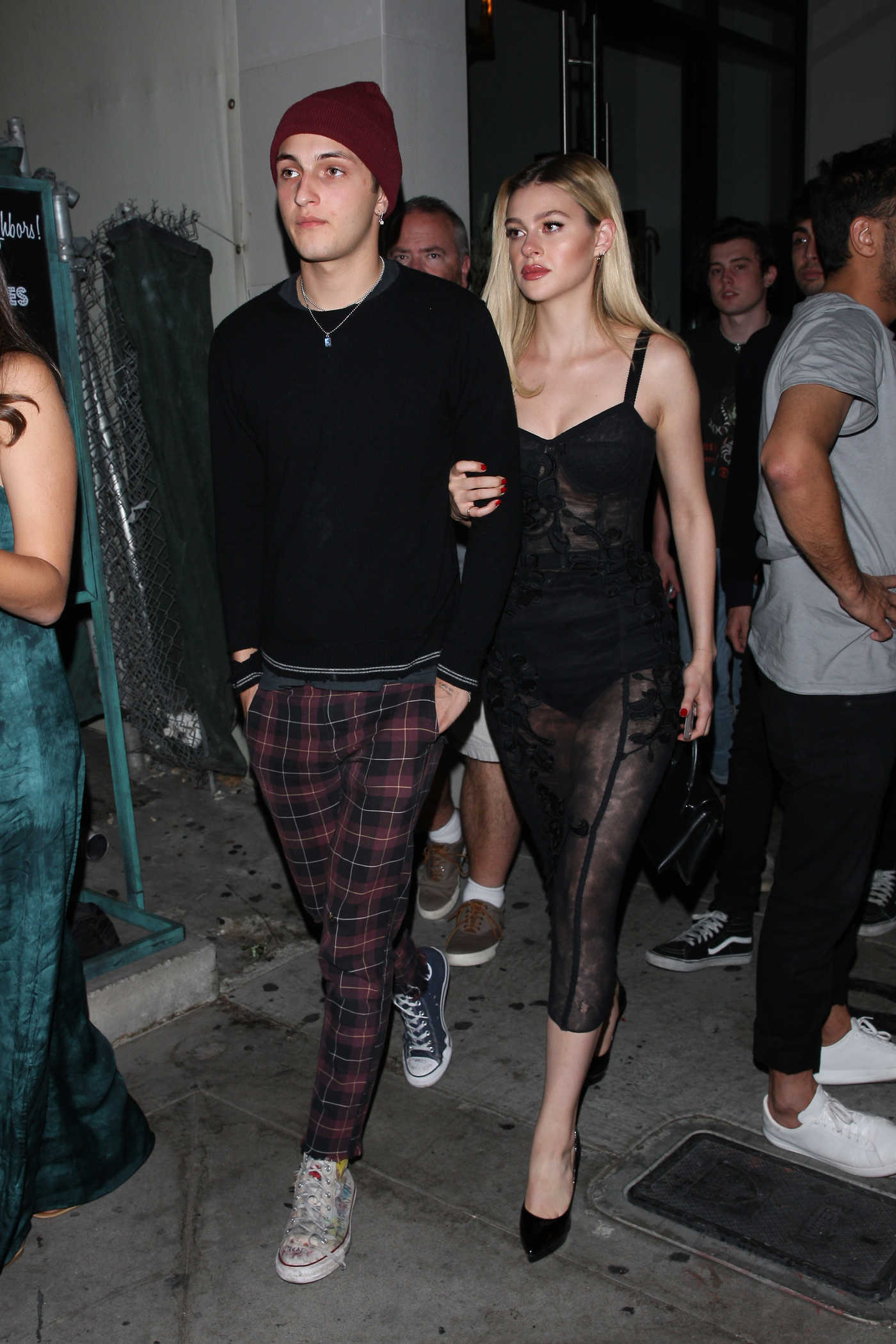 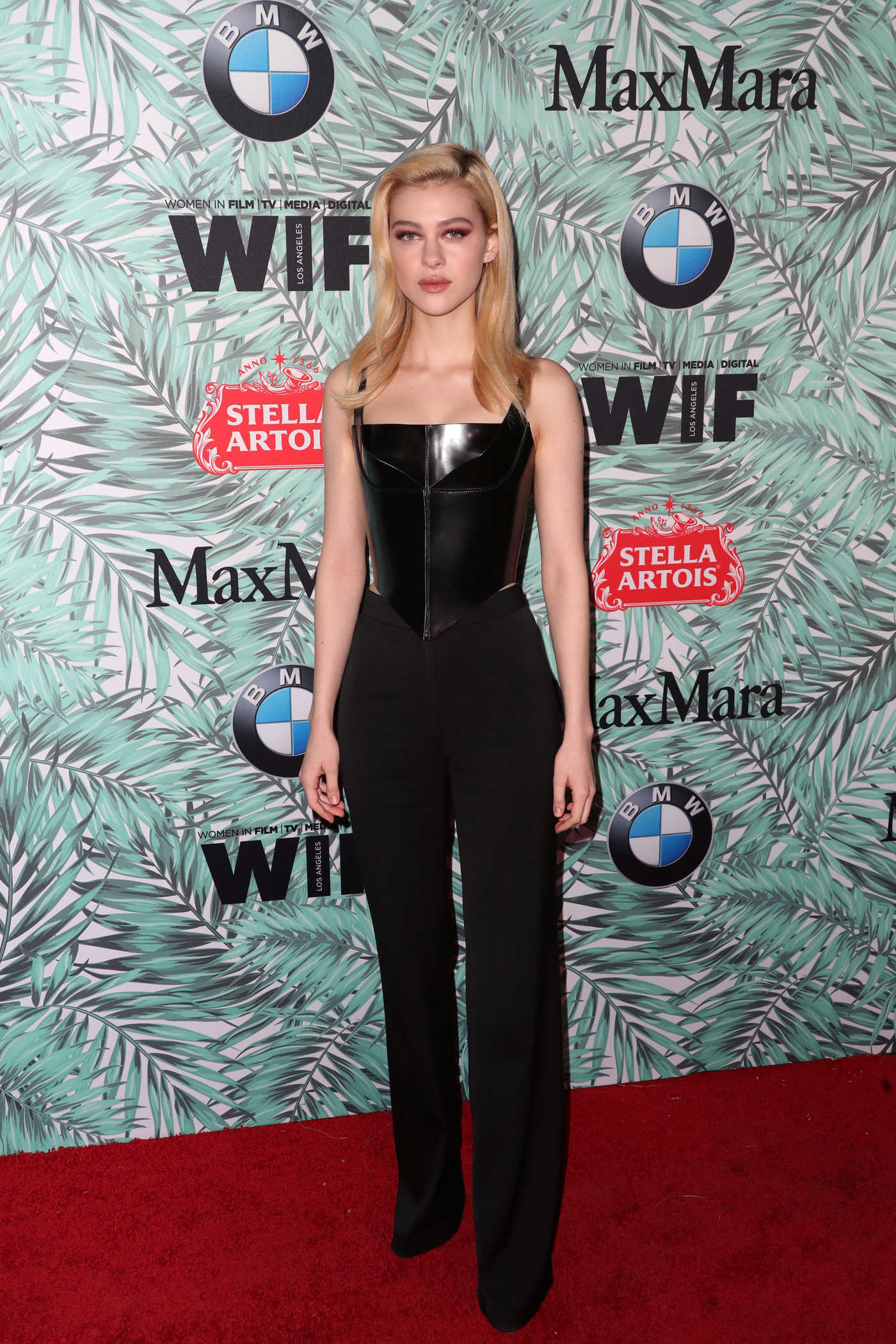 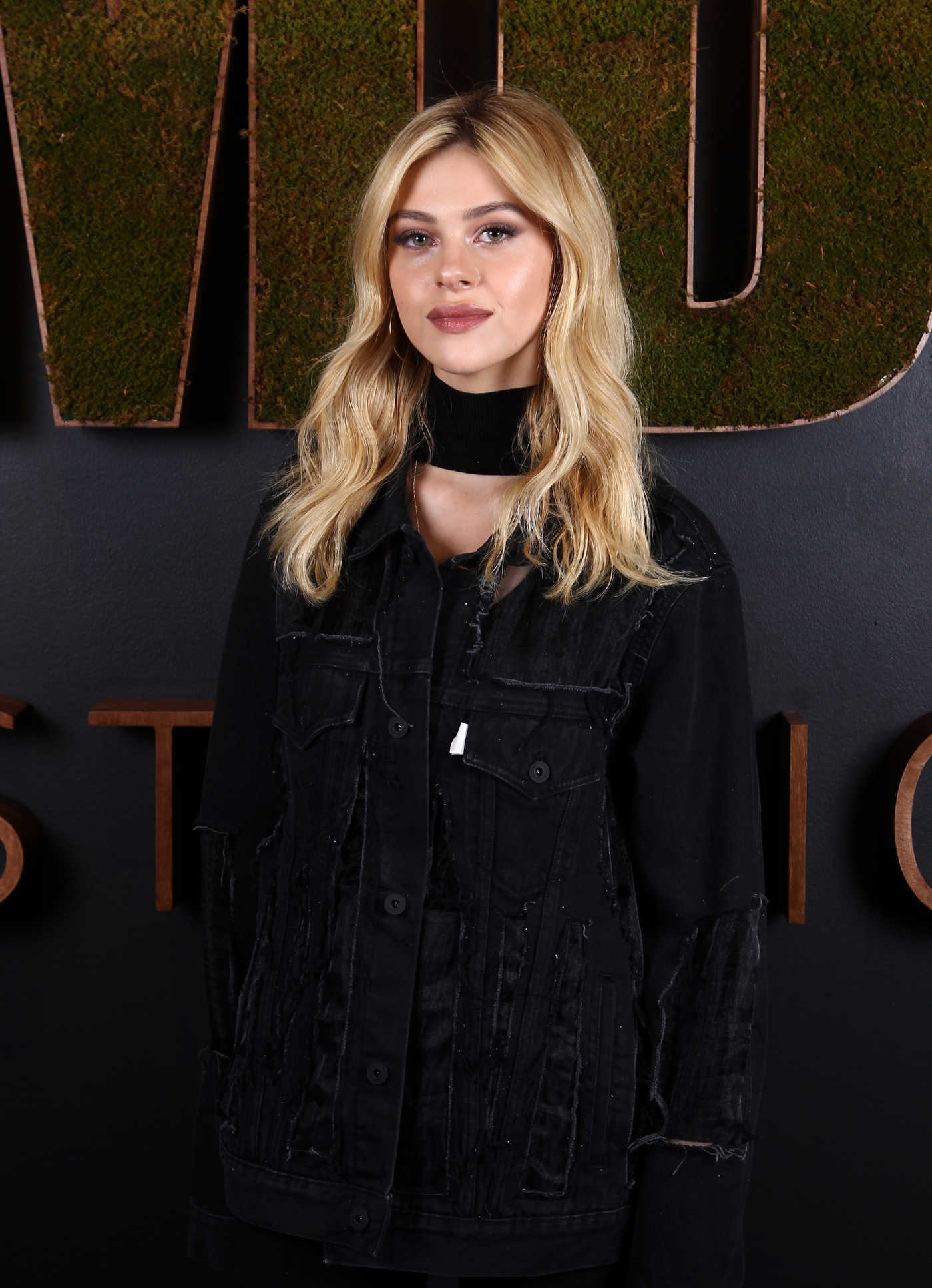