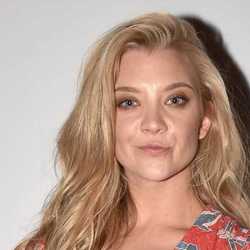 English actress who had her breakout role as Anne Boleyn on Showtime series The Tudors. She also became known to TV audiences as Margaery Tyrell on the hit HBO series Game of Thrones.

1
2011 - 2017
Anthony Byrne
Natalie Dormer engaged to Anthony Byrne from 2011 to 2017. Dormer co-wrote the film In Darkness, released in July 2018, with her ex-fiance Anthony Byrne and both have described the process of writing together as "challenging". 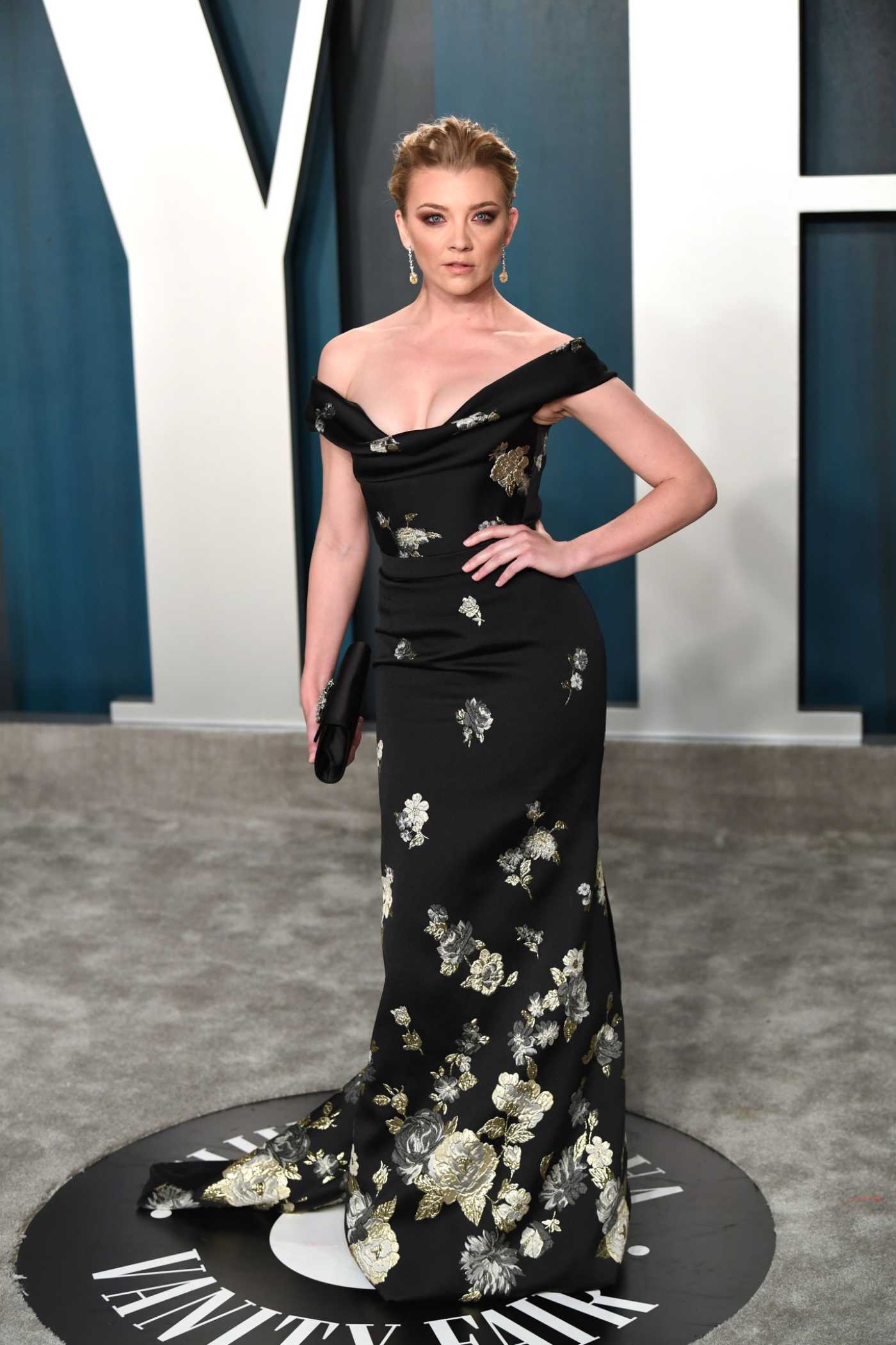 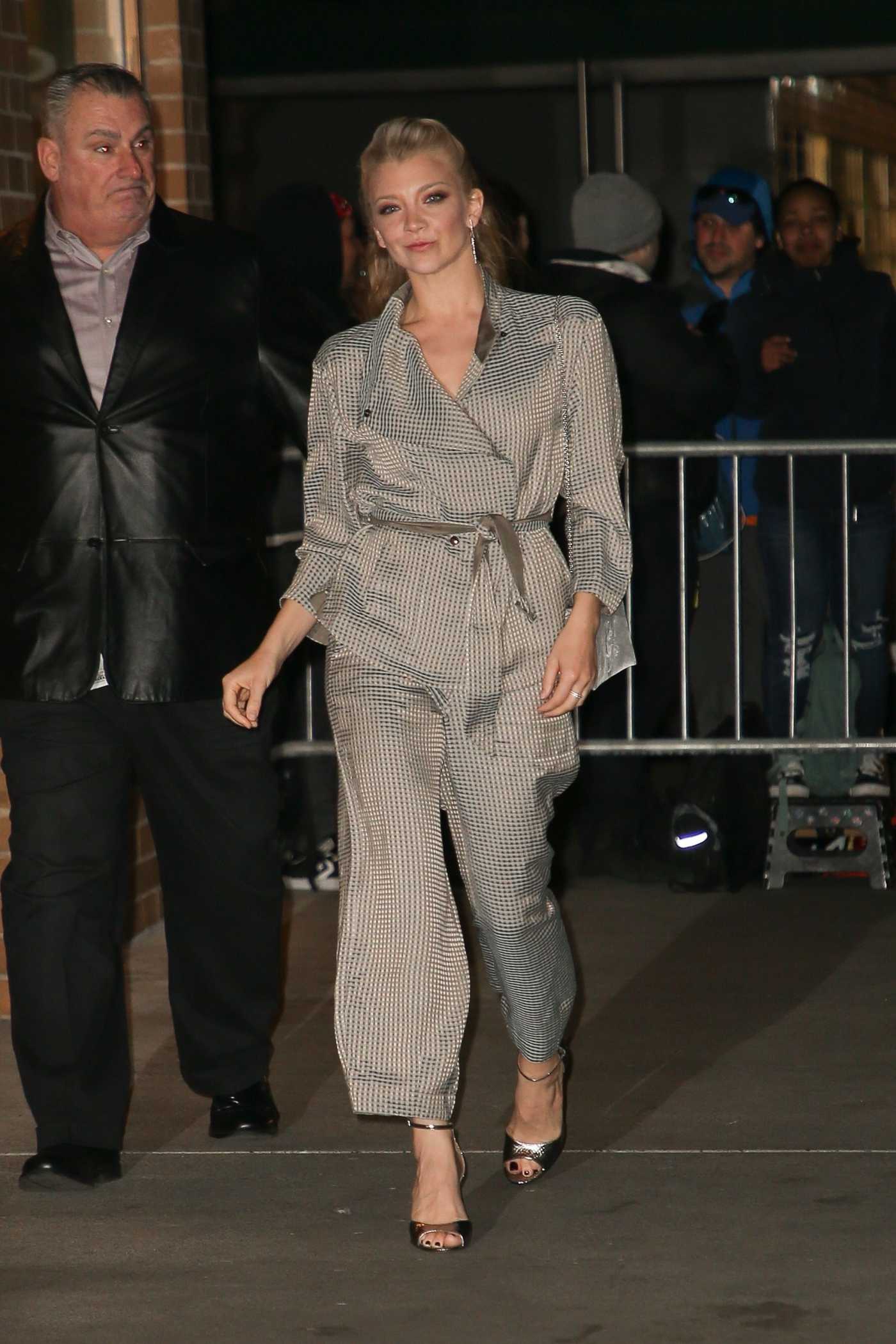 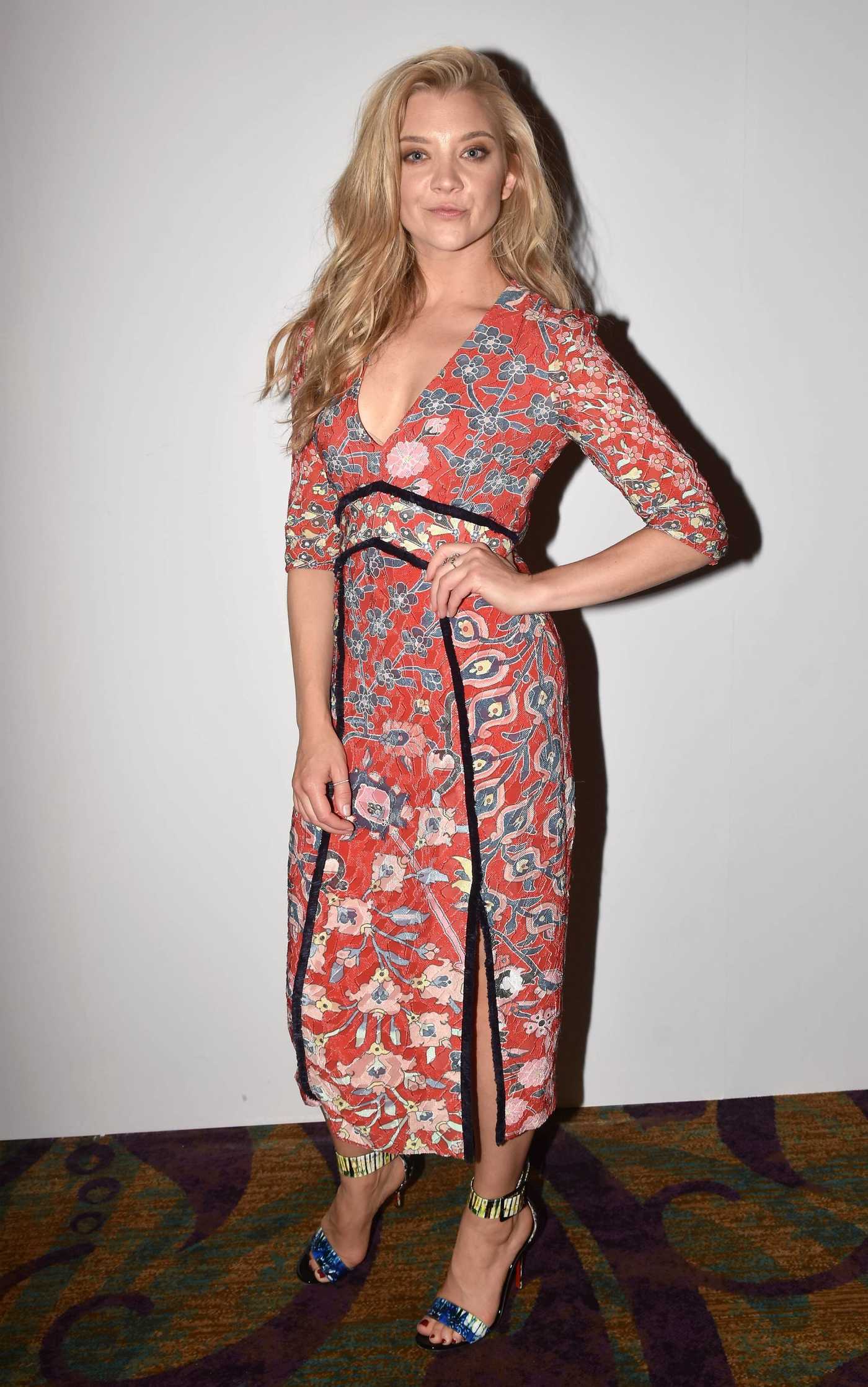 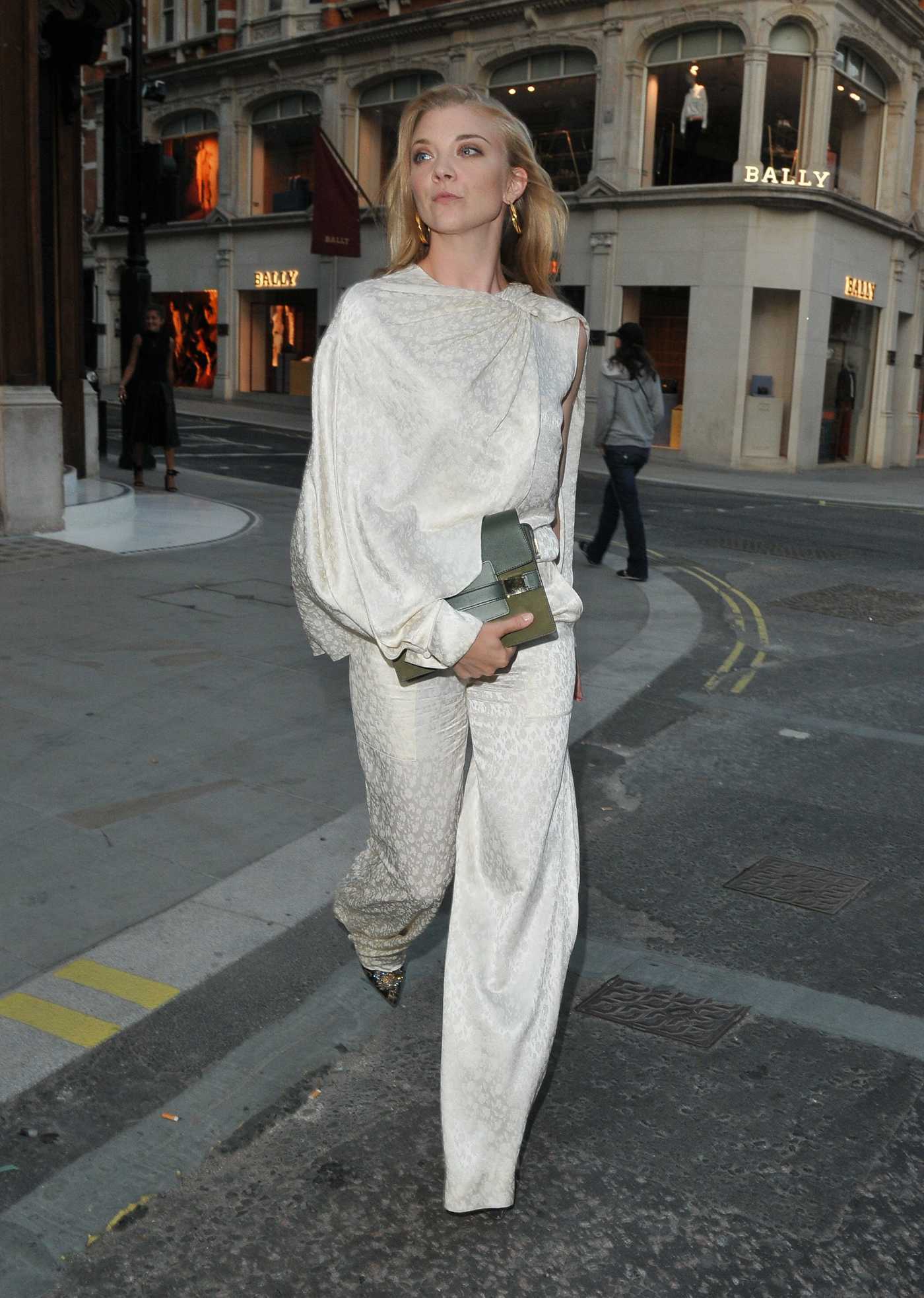 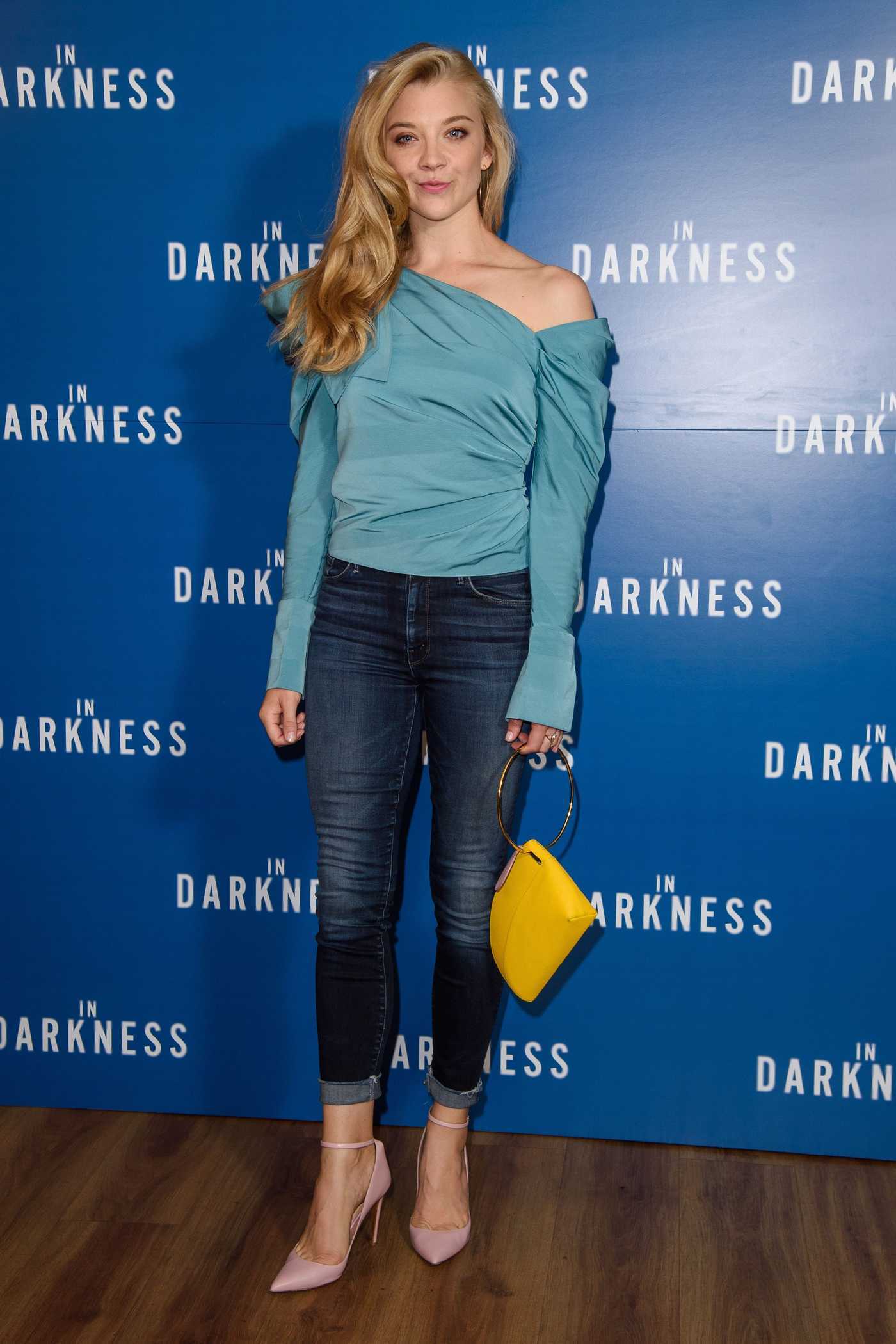 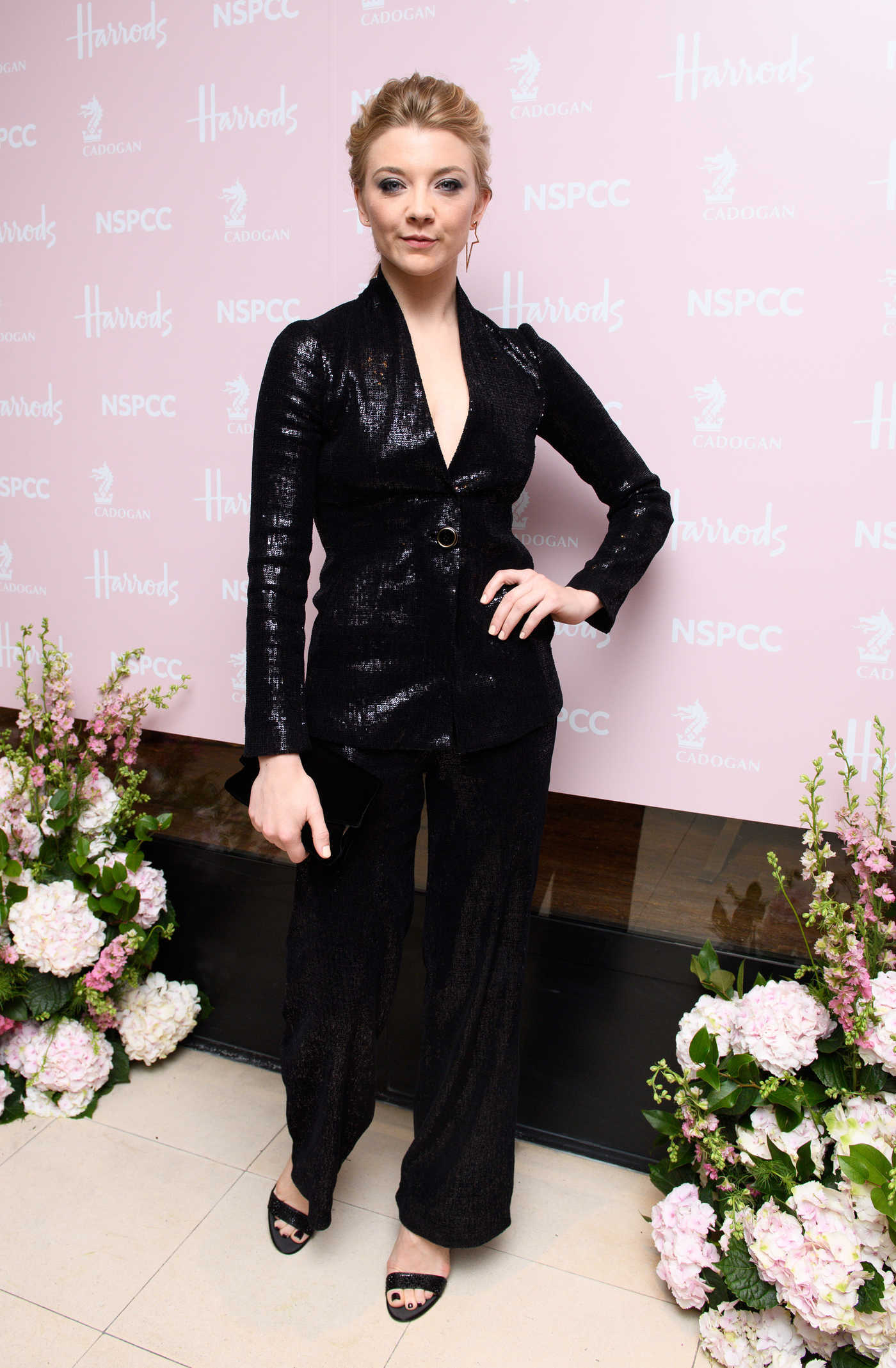 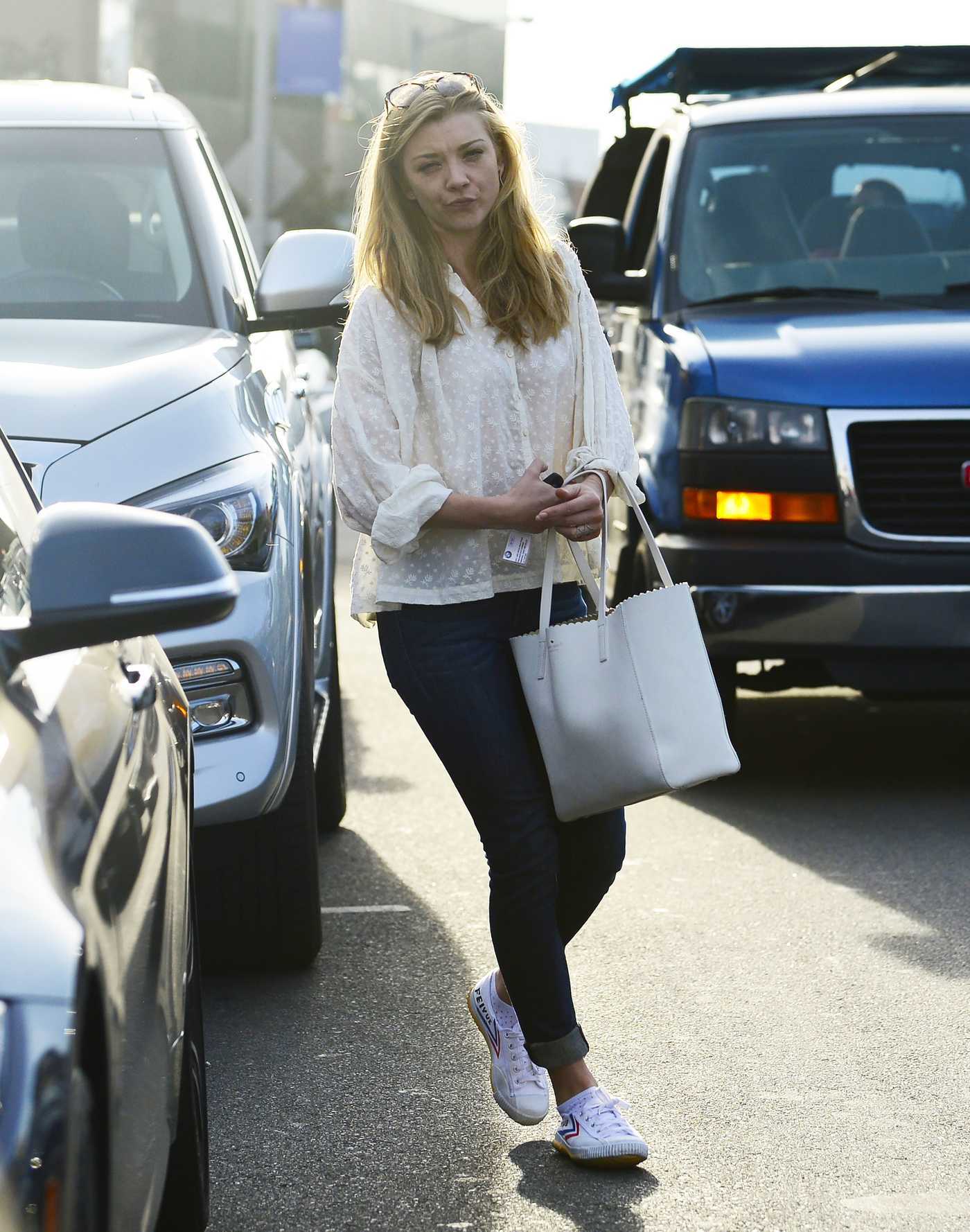 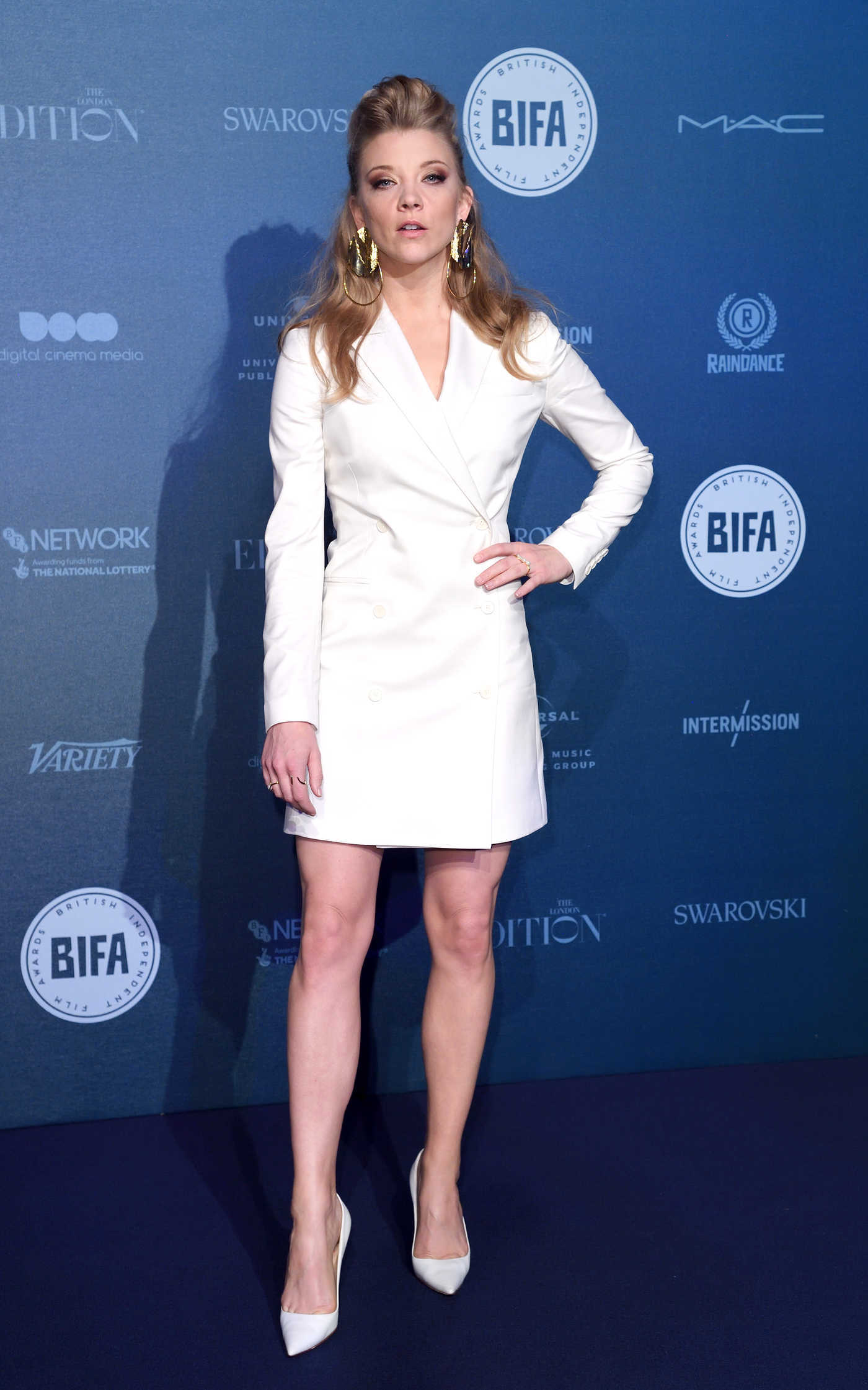 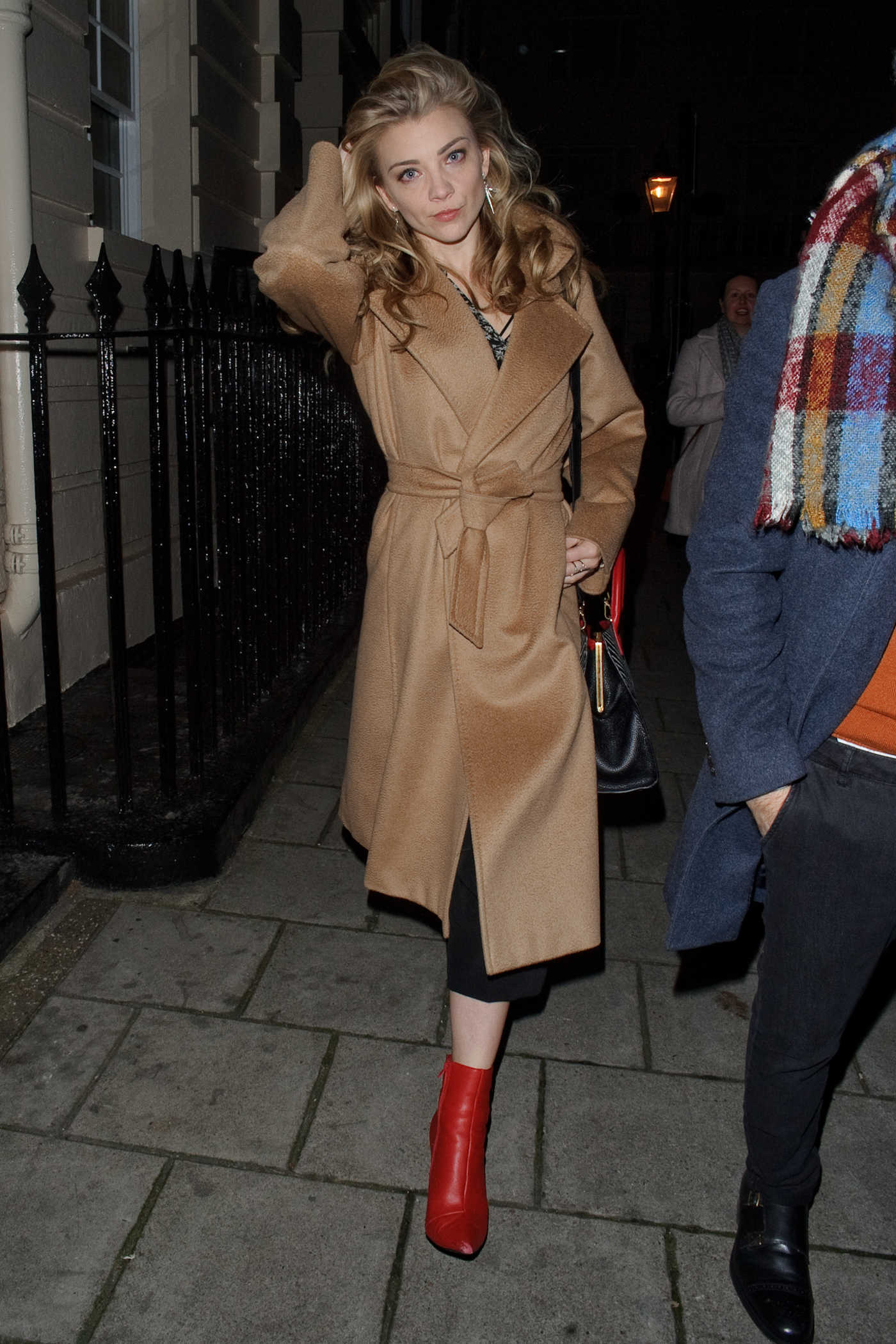 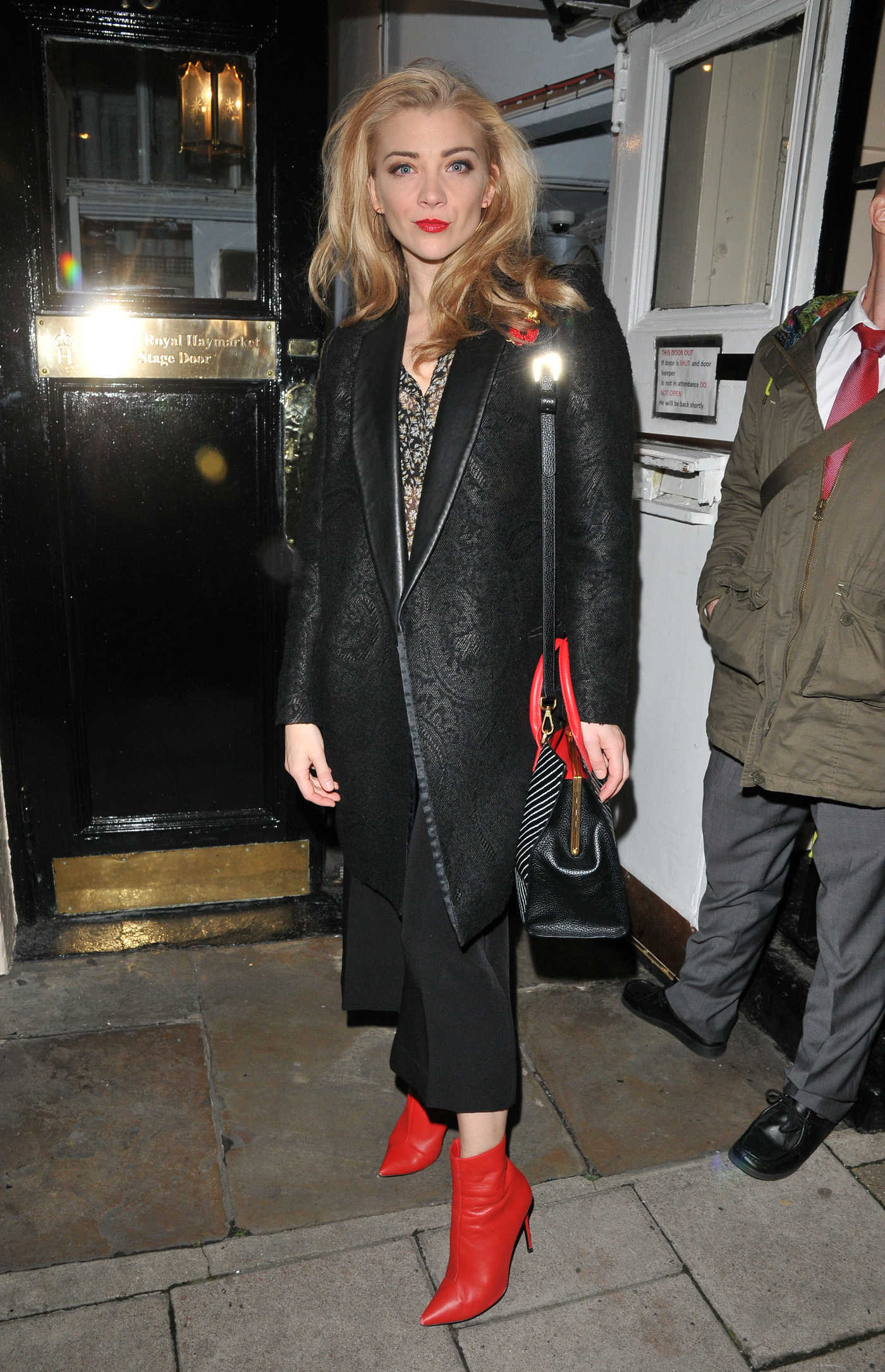