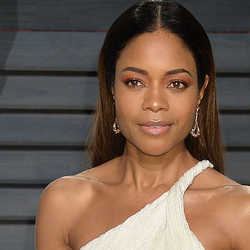 Naomie Harris played the role of Tia in the second and third Pirates of the Caribbean films. She also played Eve Moneypenny in the James Bond films Skyfall and Spectre. 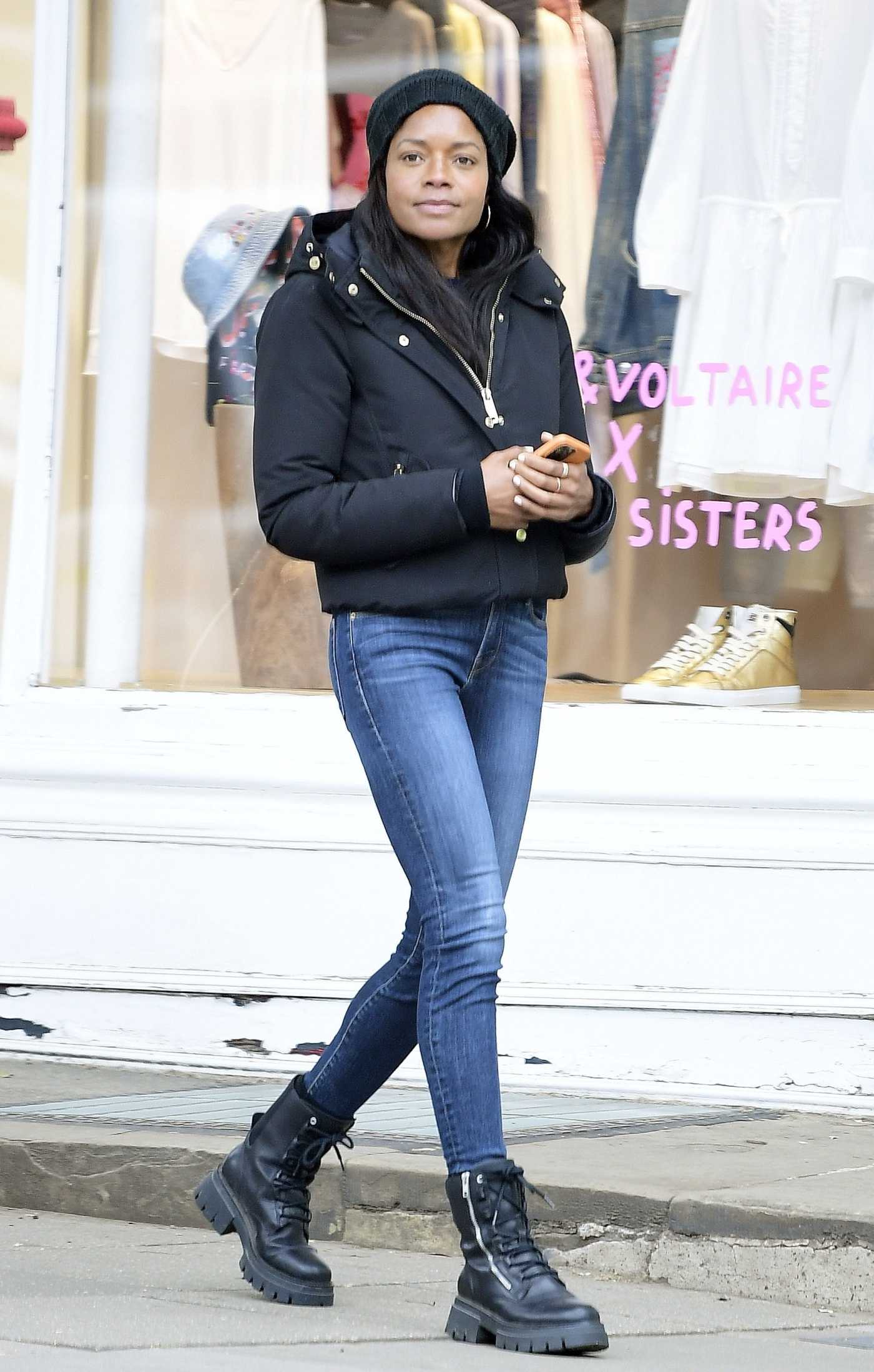 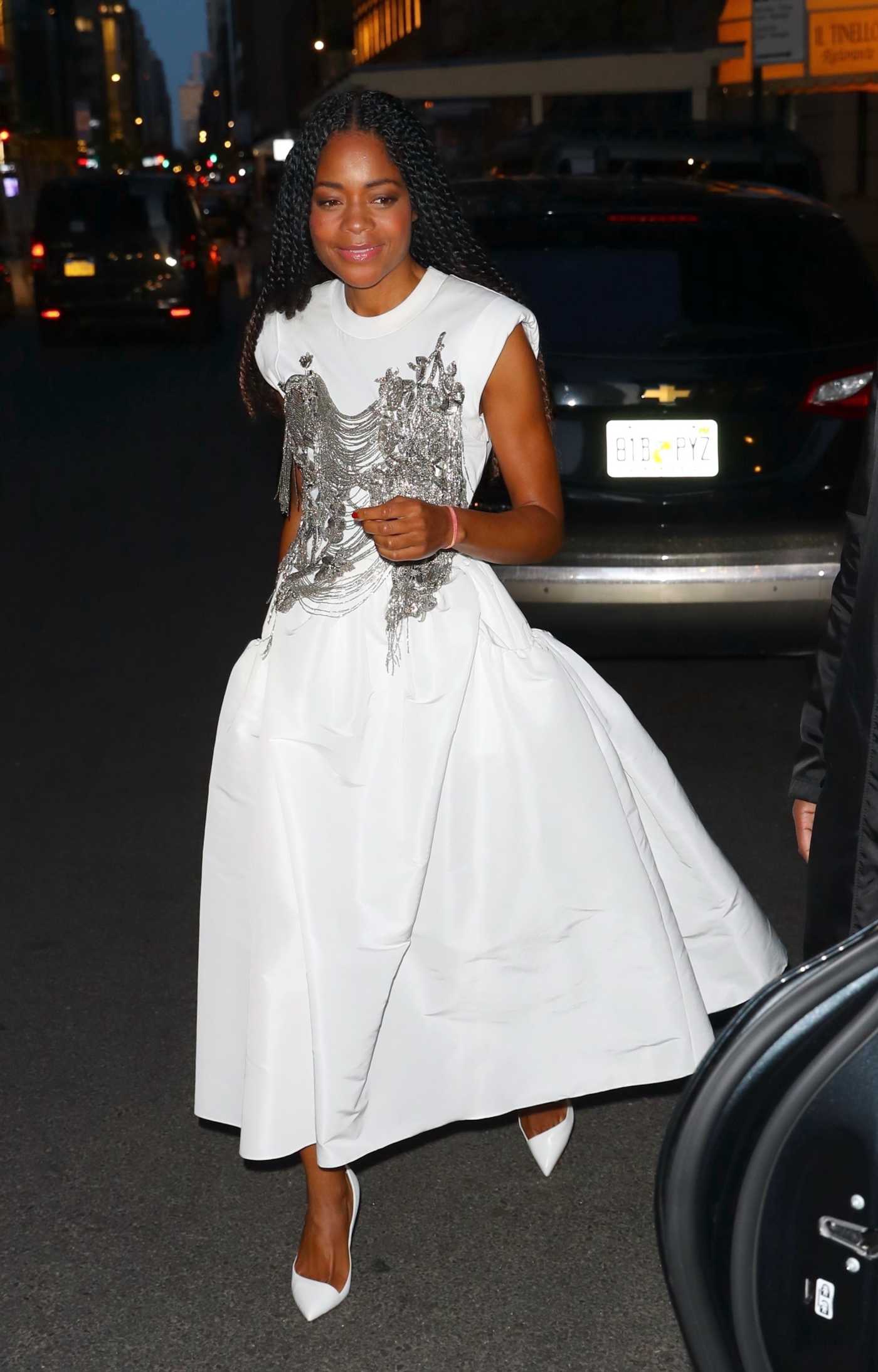 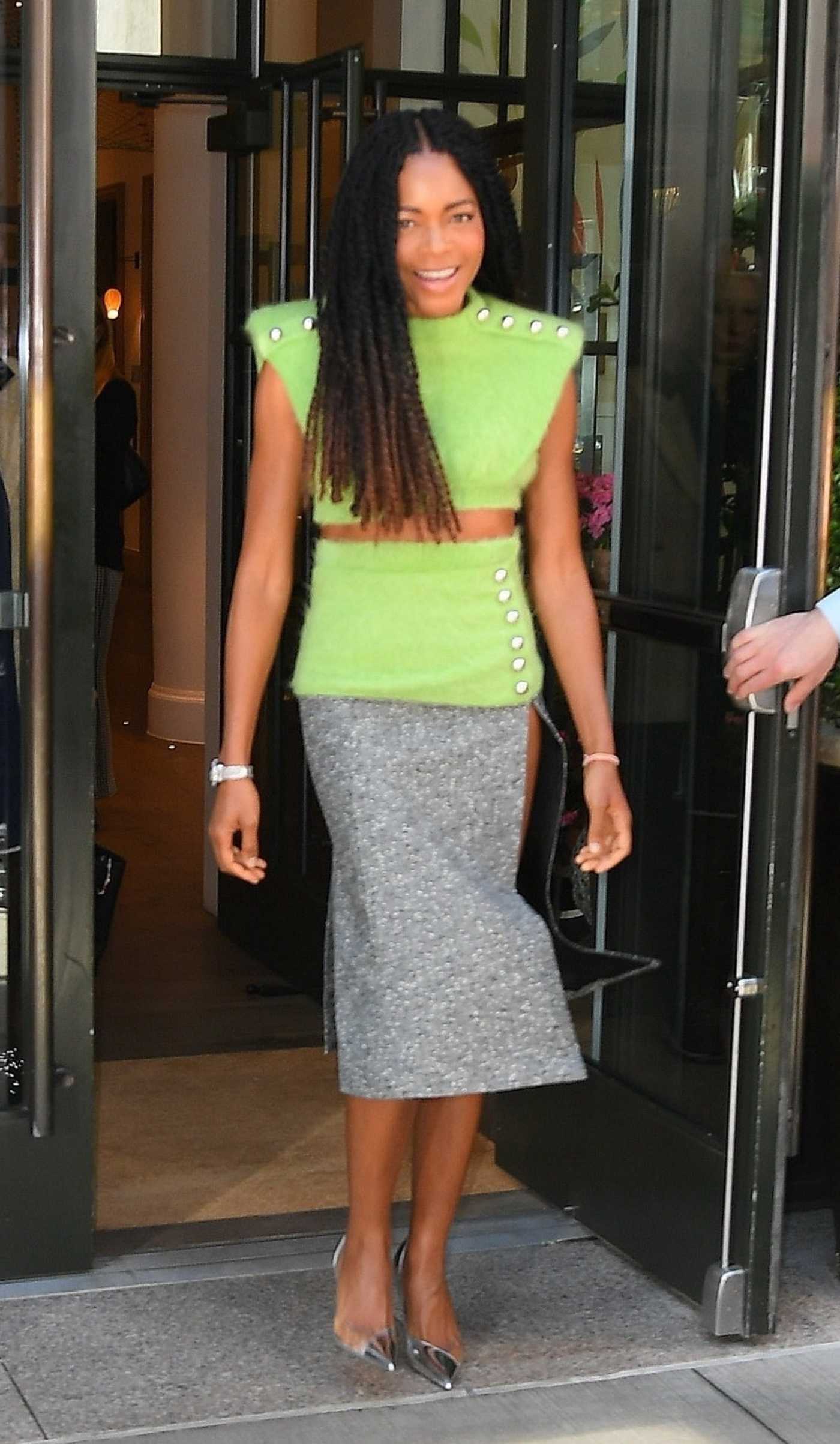 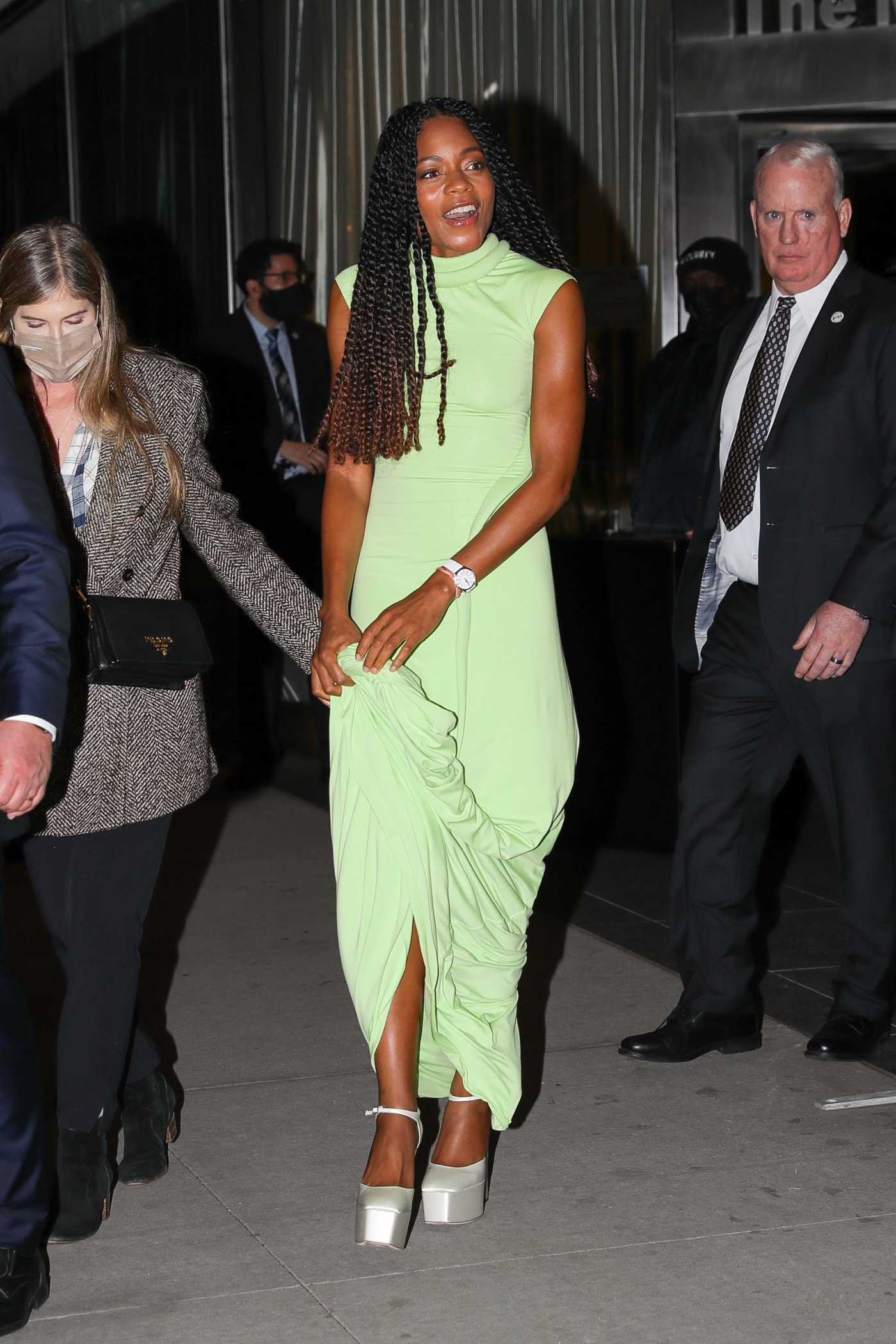 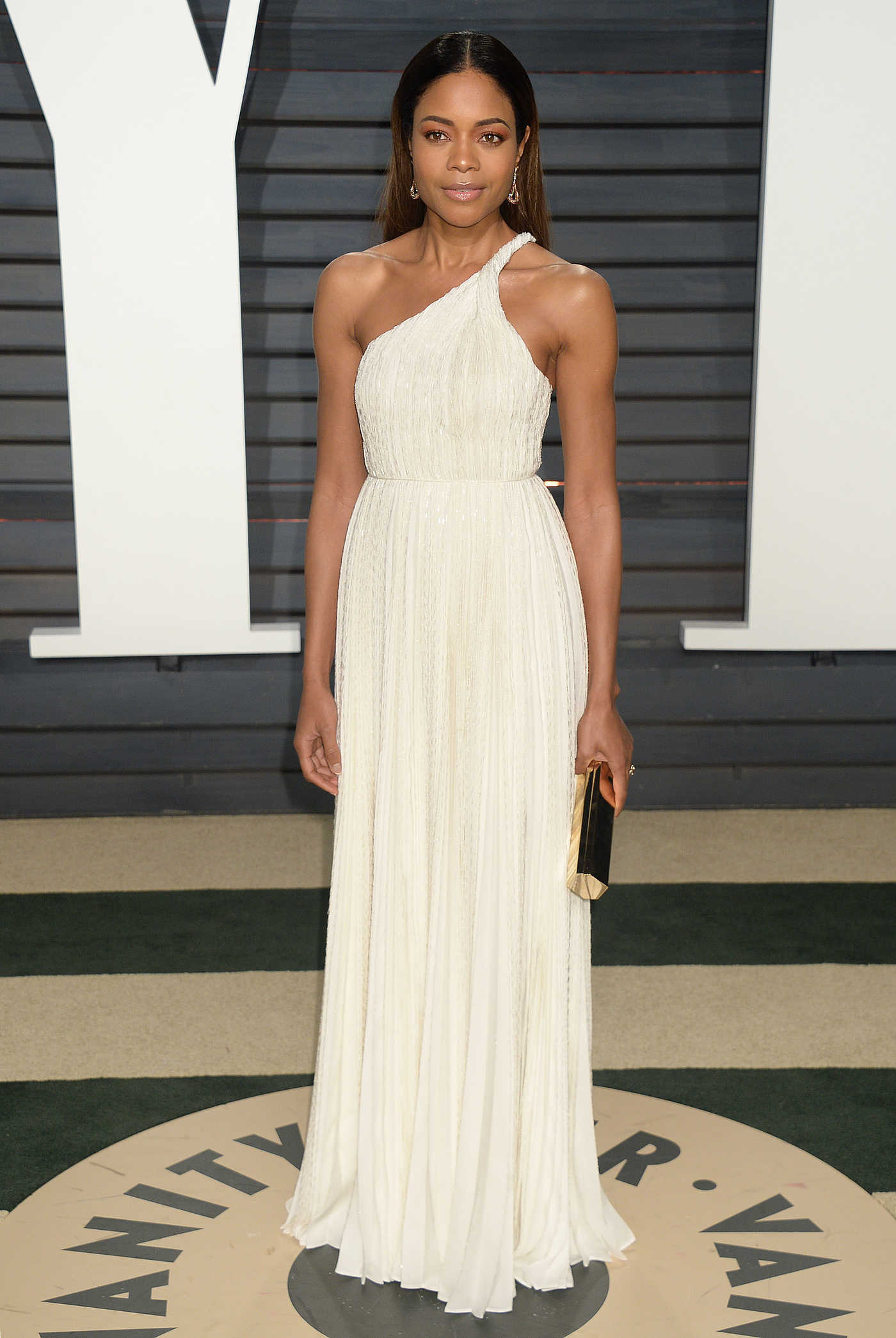 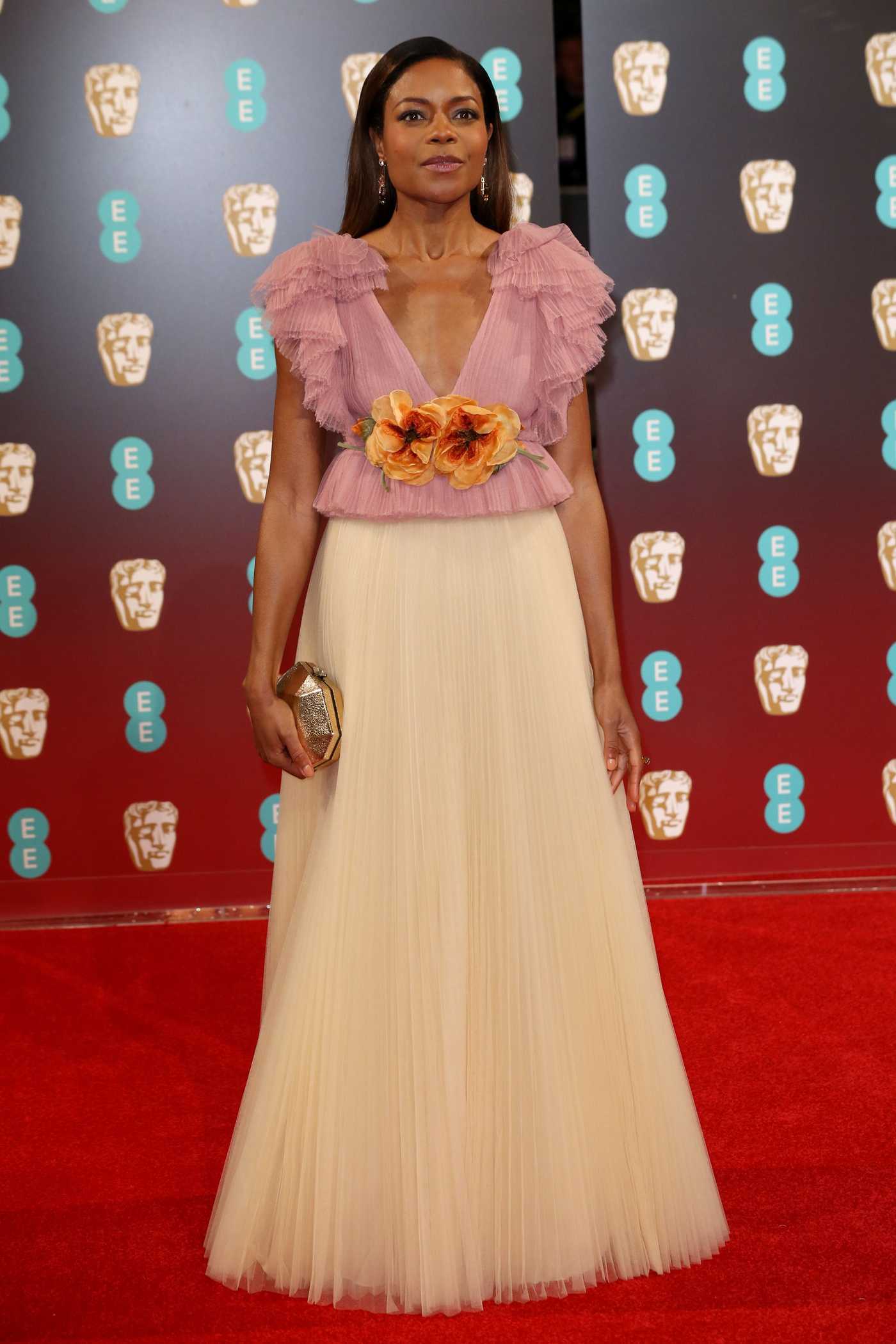 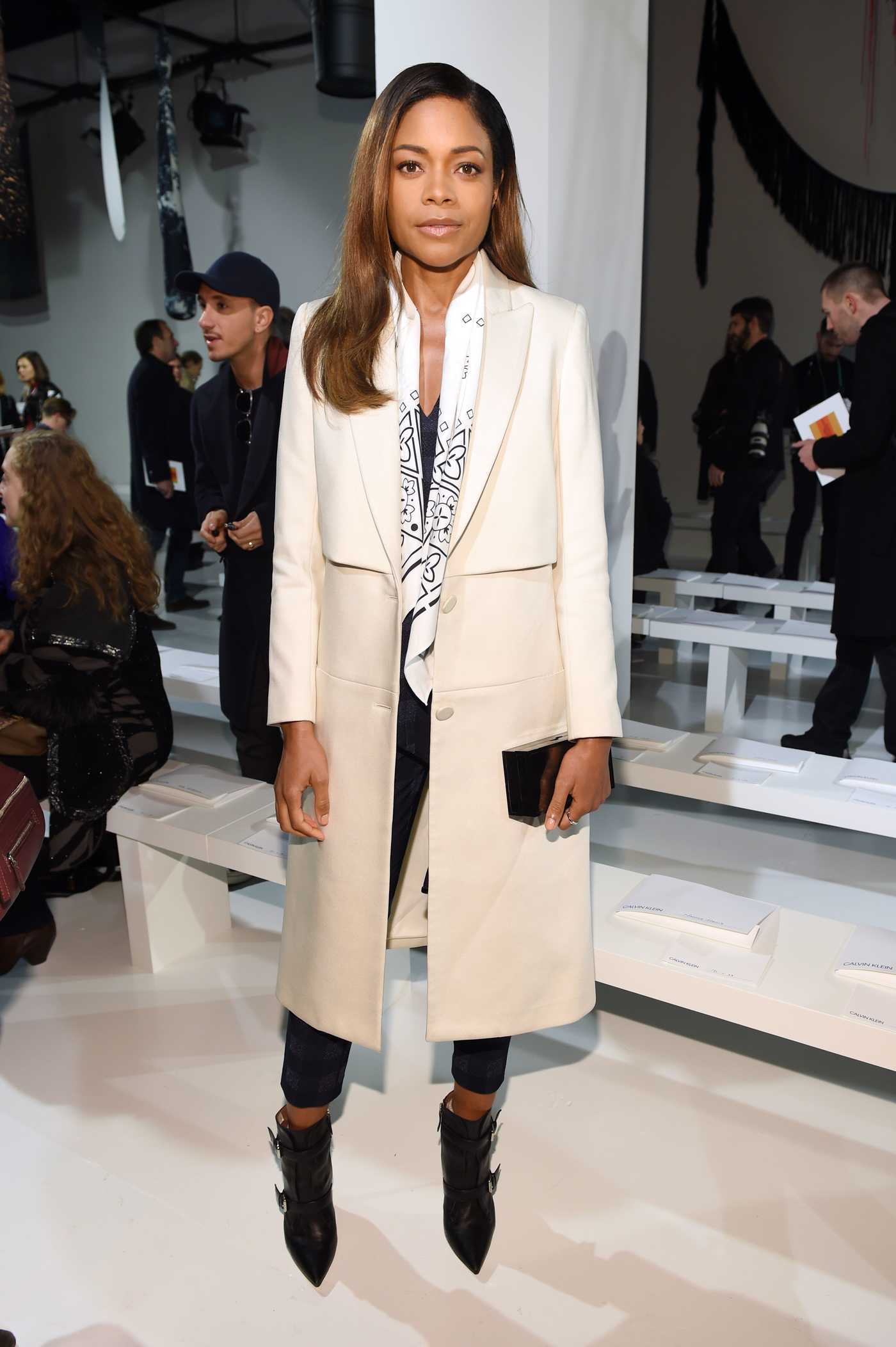 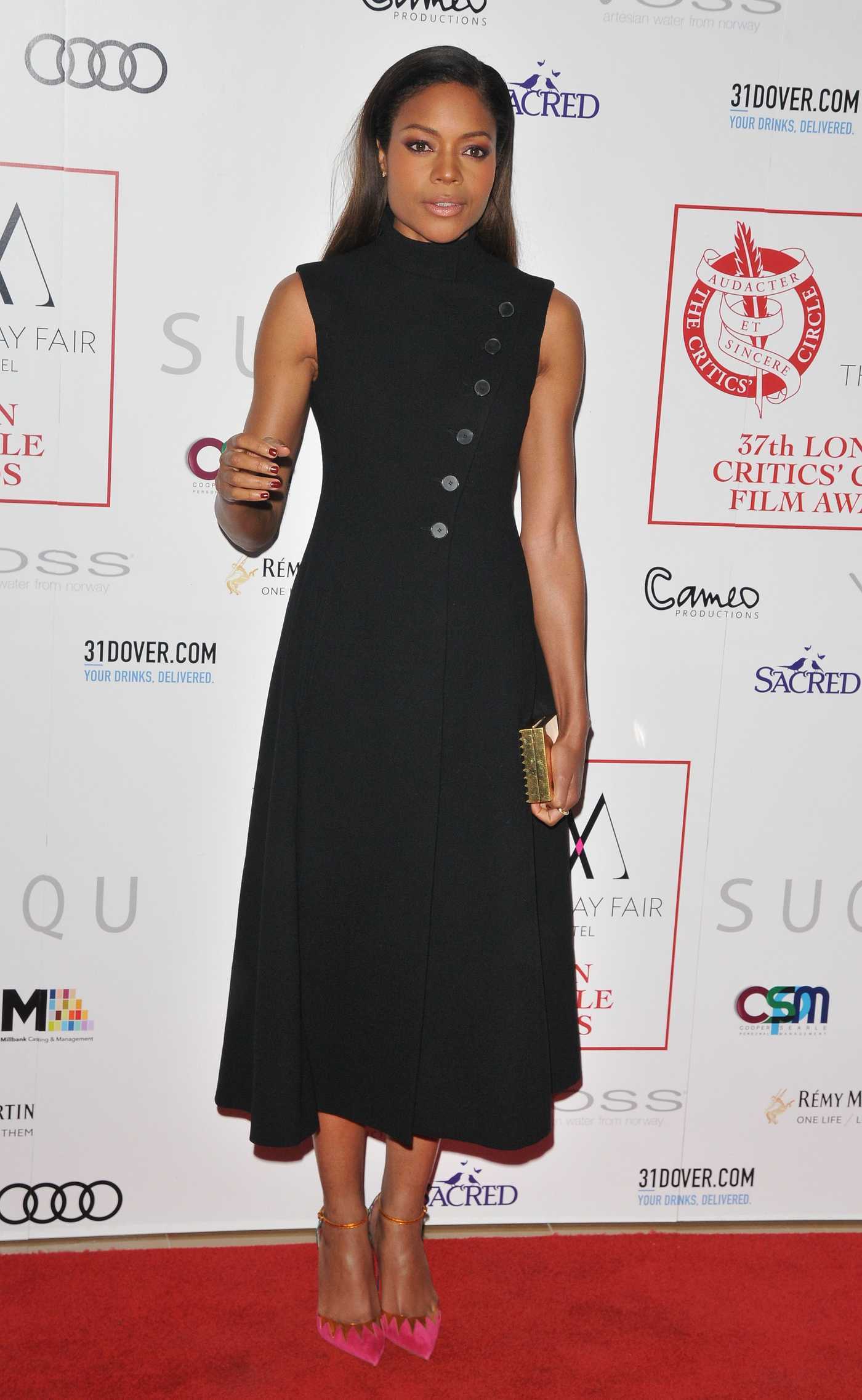 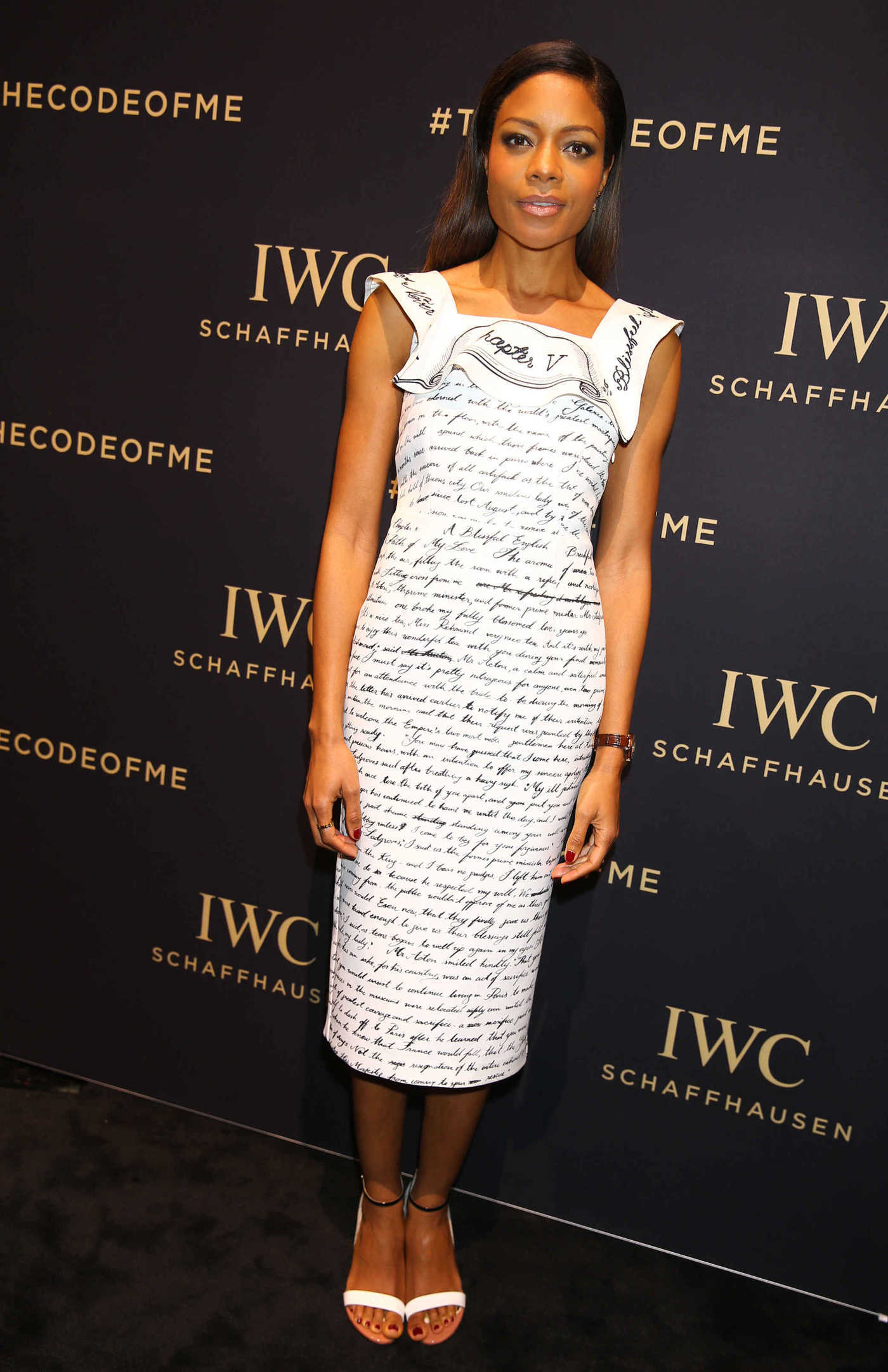 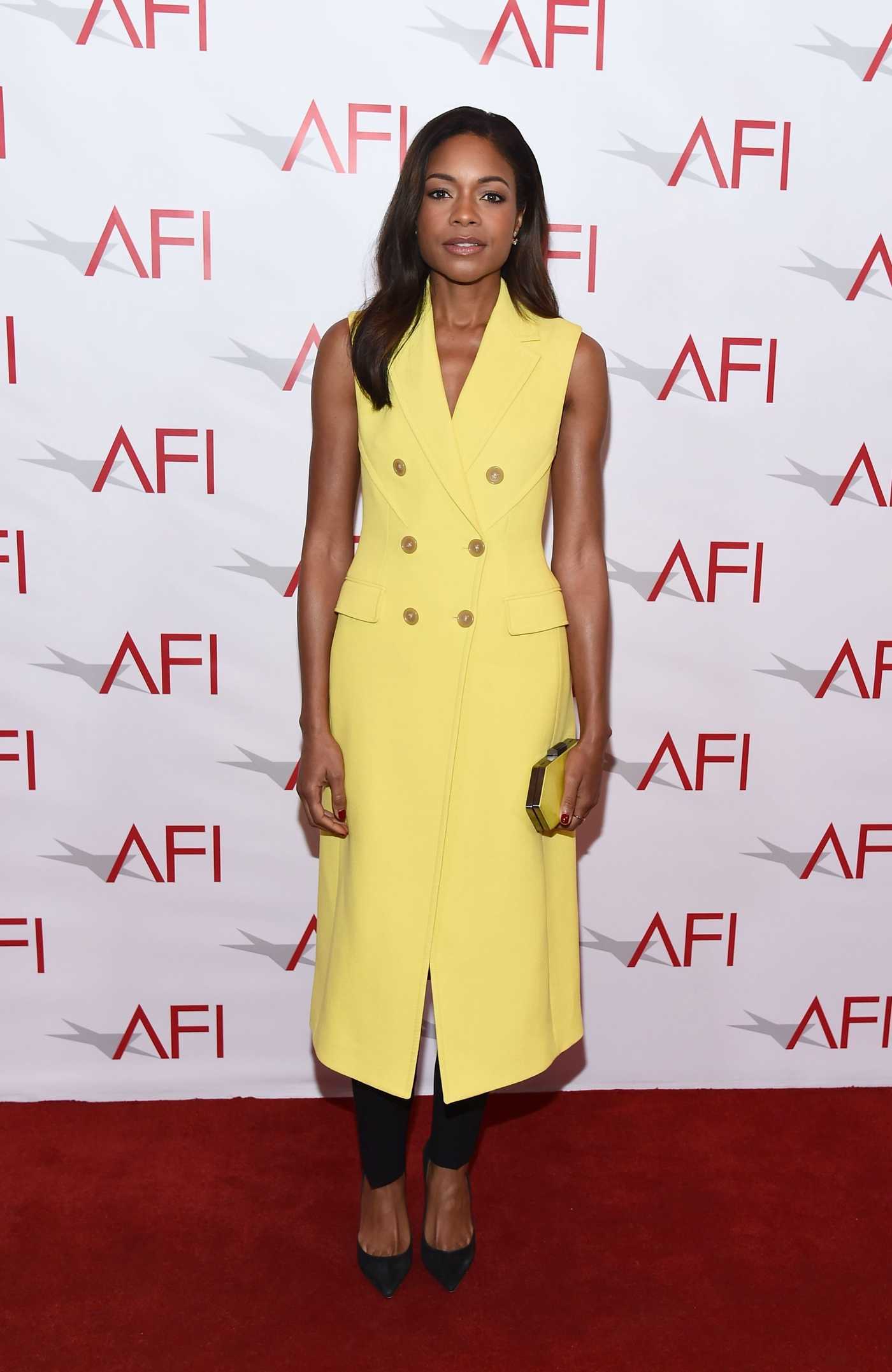