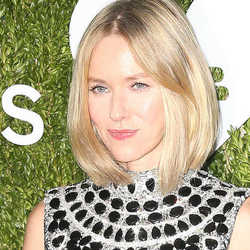 Naomi Watts starred in the 2005 blockbuster remake of King Kong and received Academy Award nominations for her performances in 21 Grams and The Impossible. She is also known for her roles in the films Mulholland Drive, I Heart Huckabees, Birdman, and The Ring. 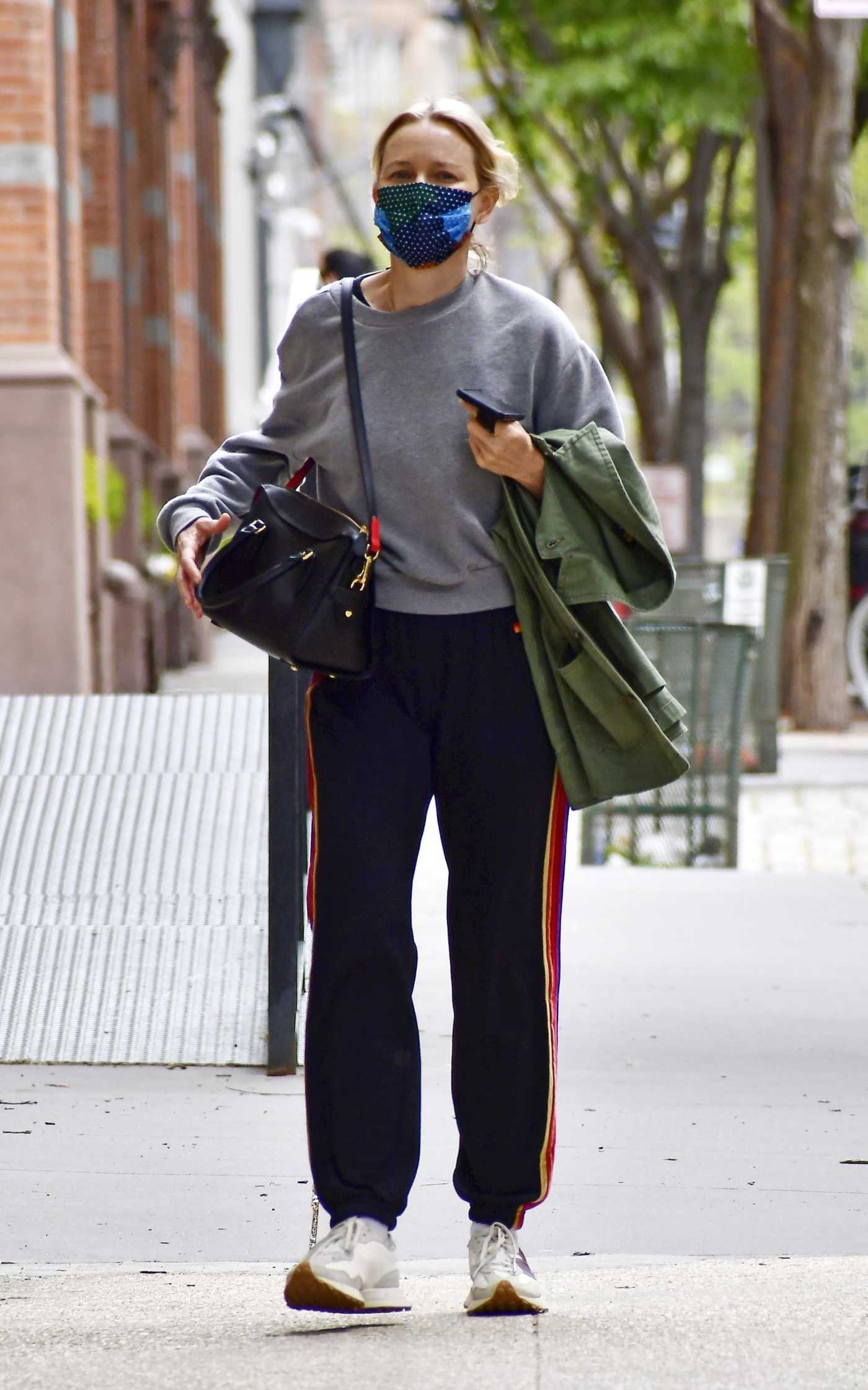 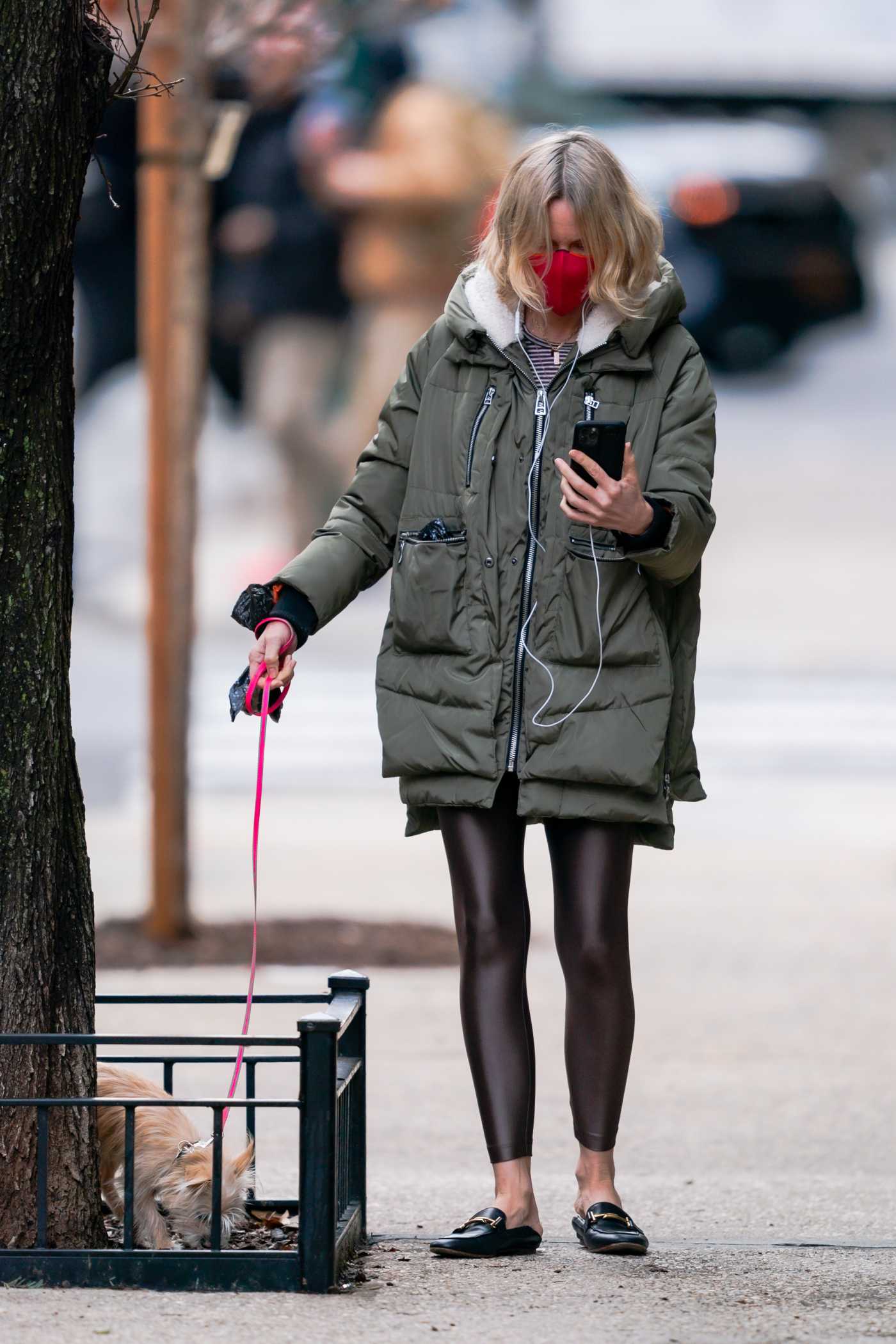 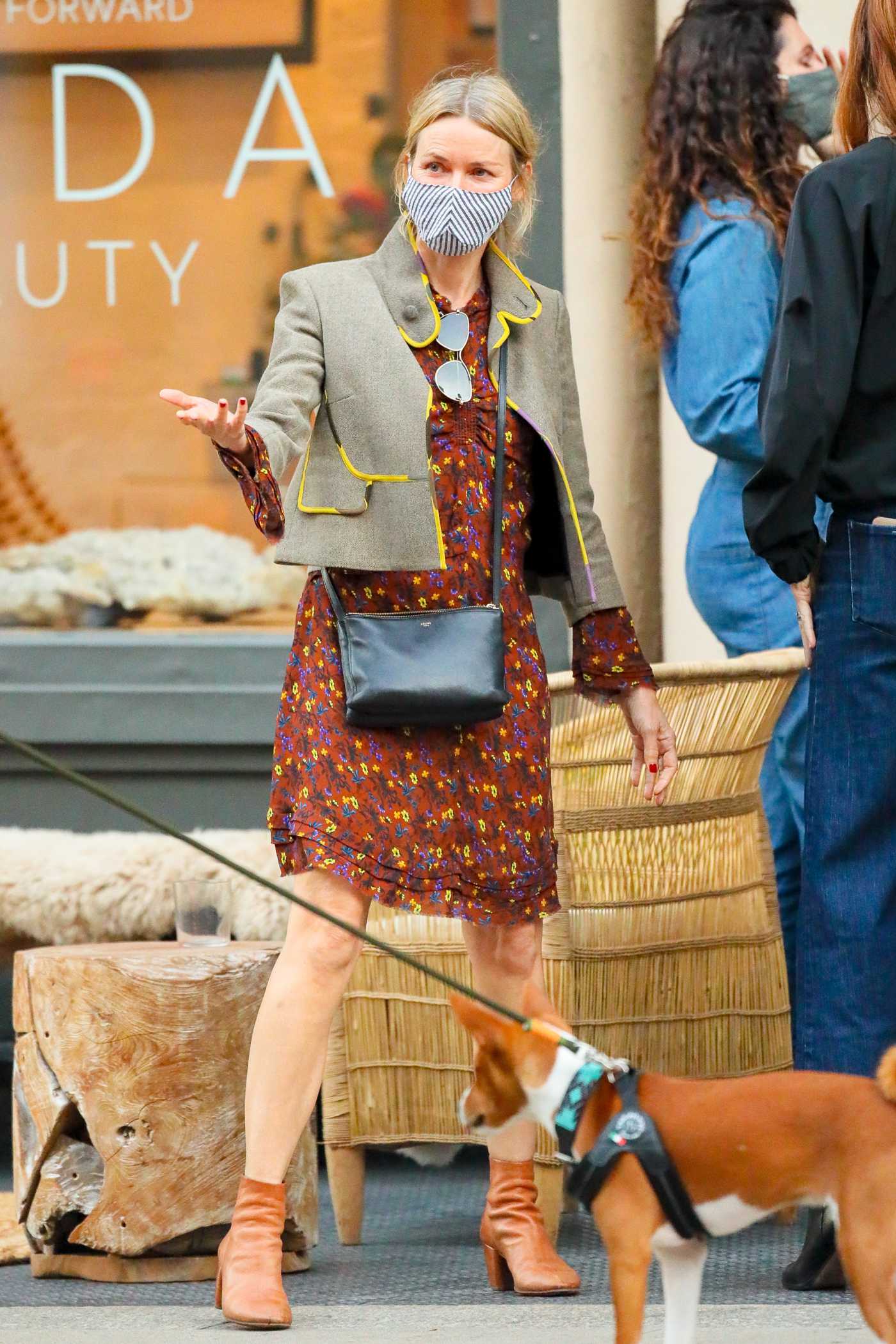 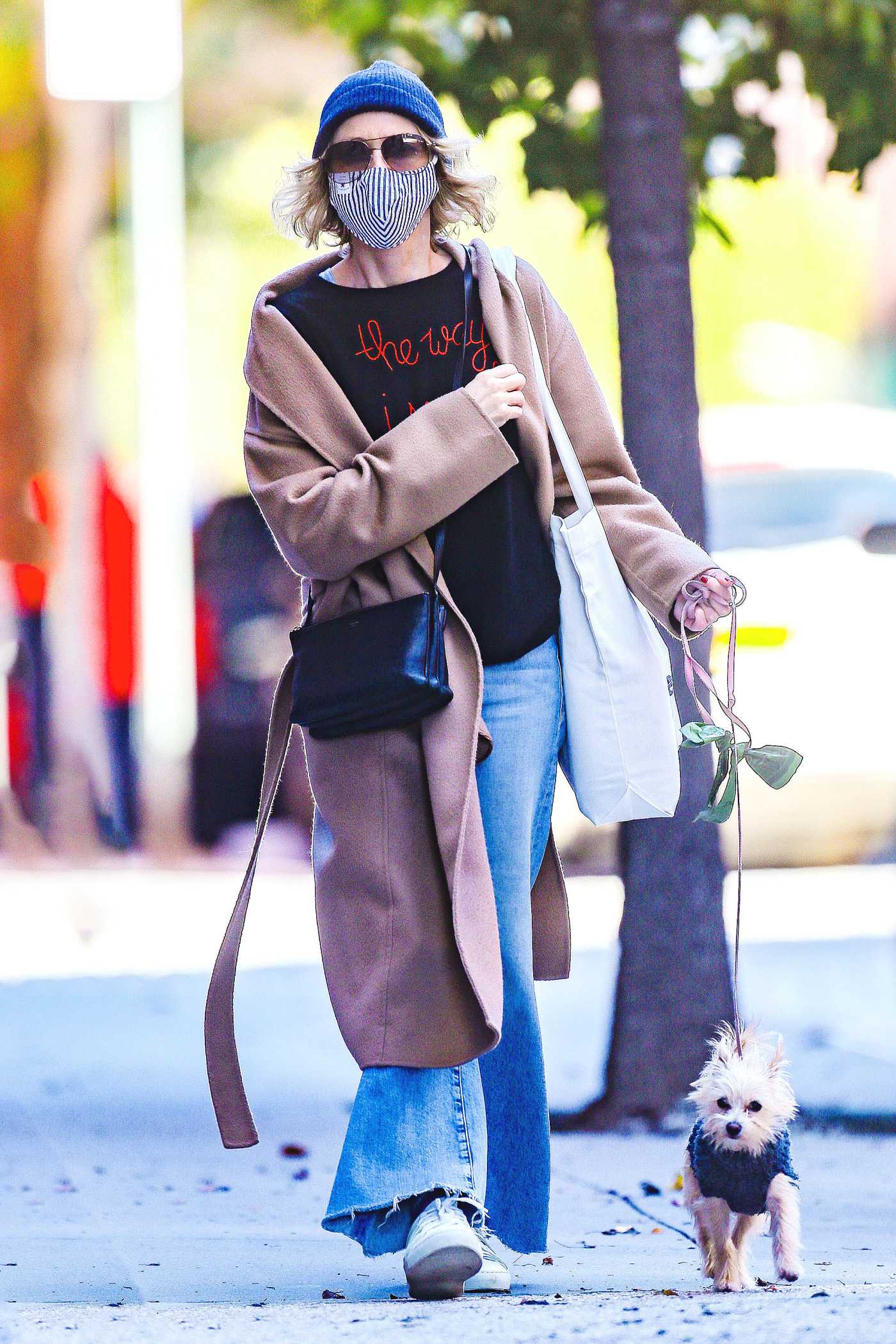 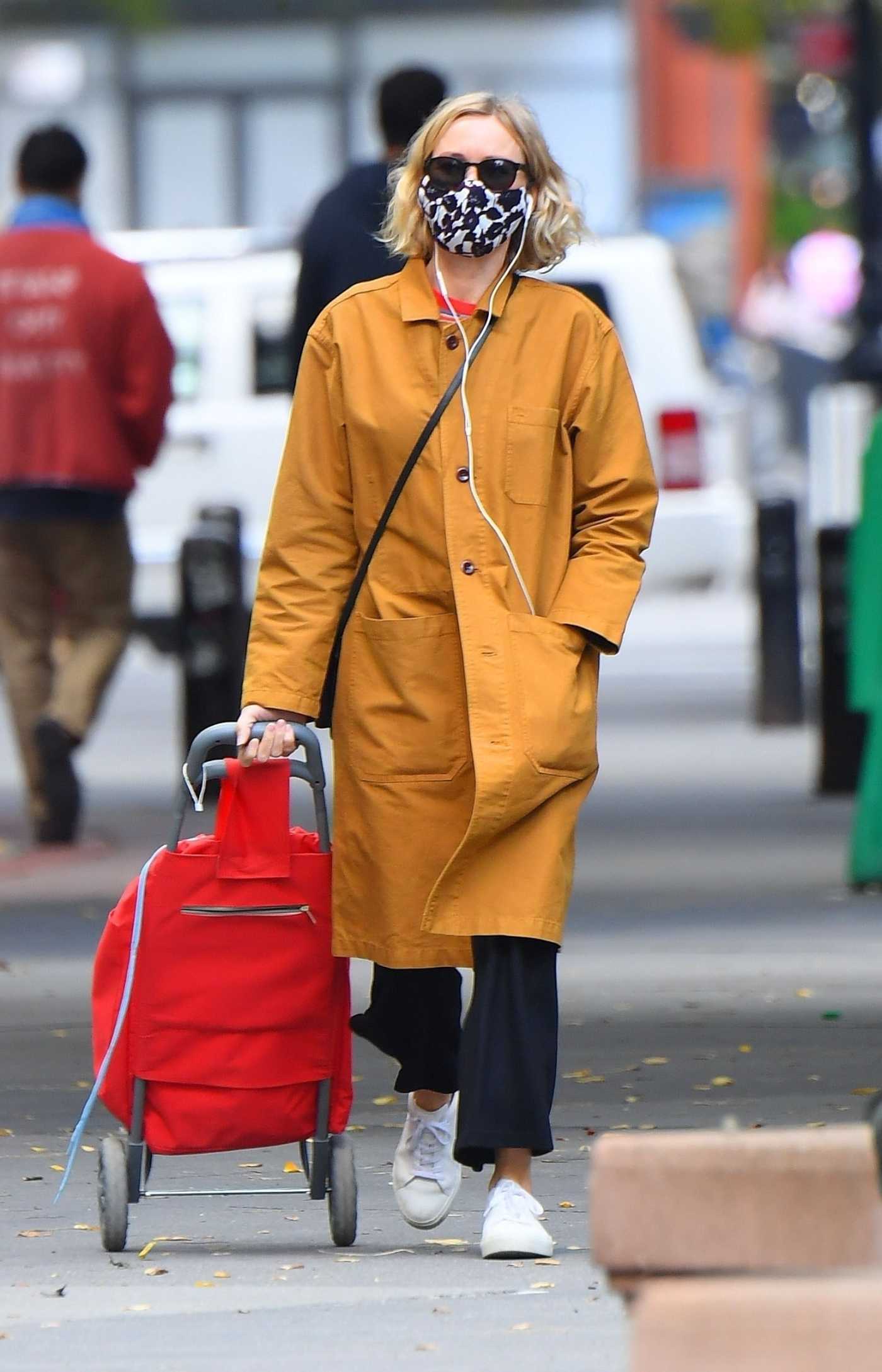 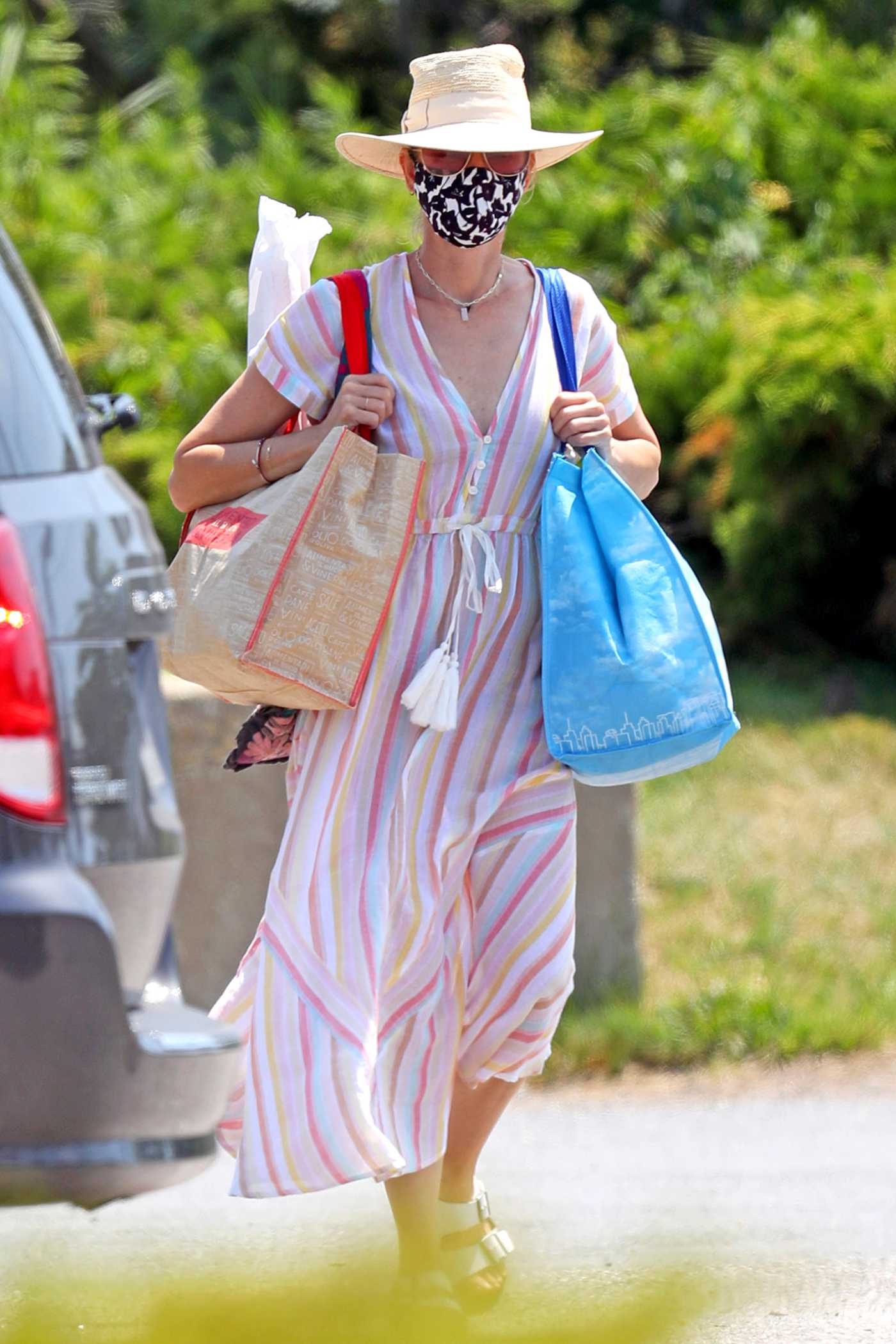 Naomi Watts in a Protective Mask Goes Shopping in the Hamptons, New York 07/15/2020 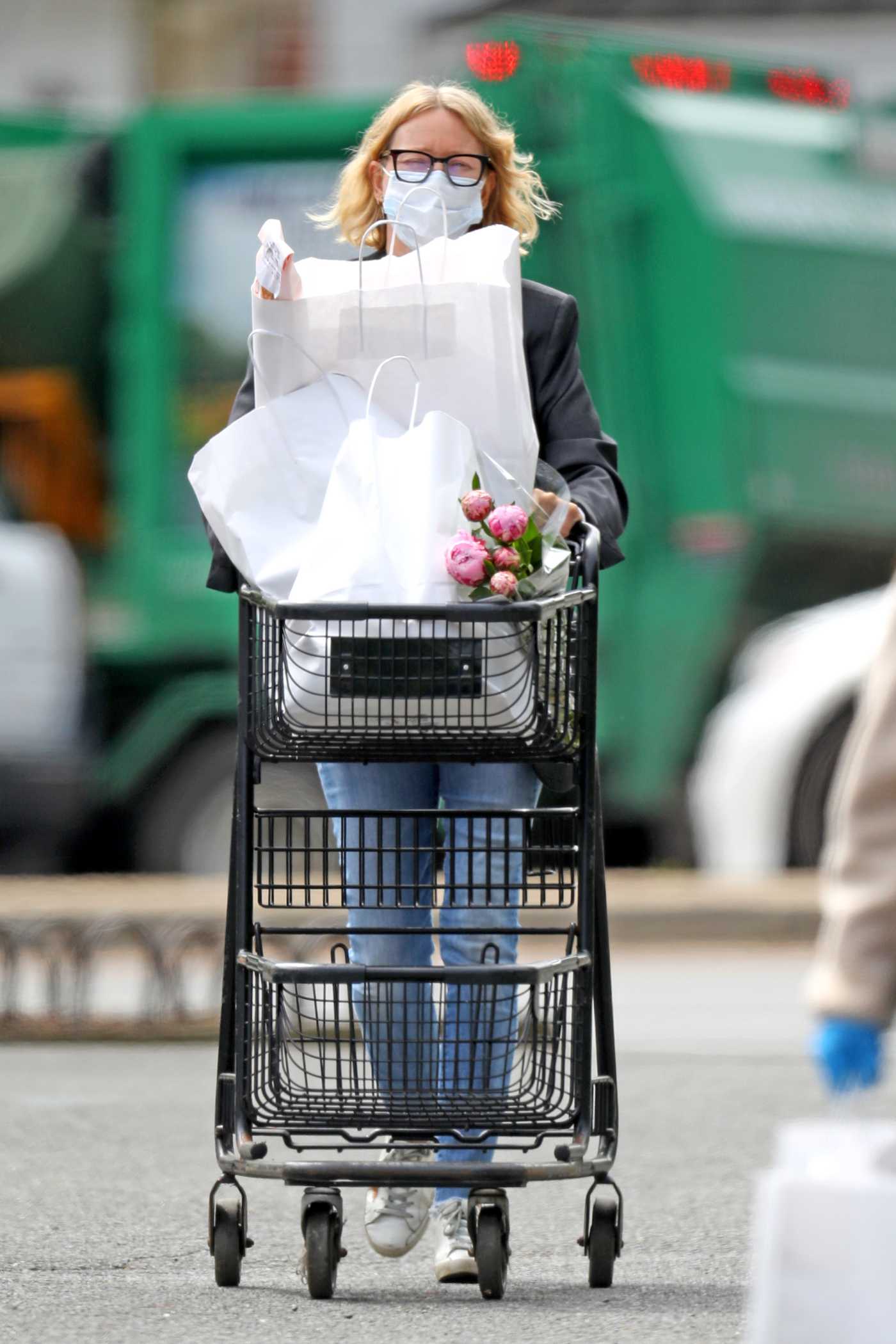 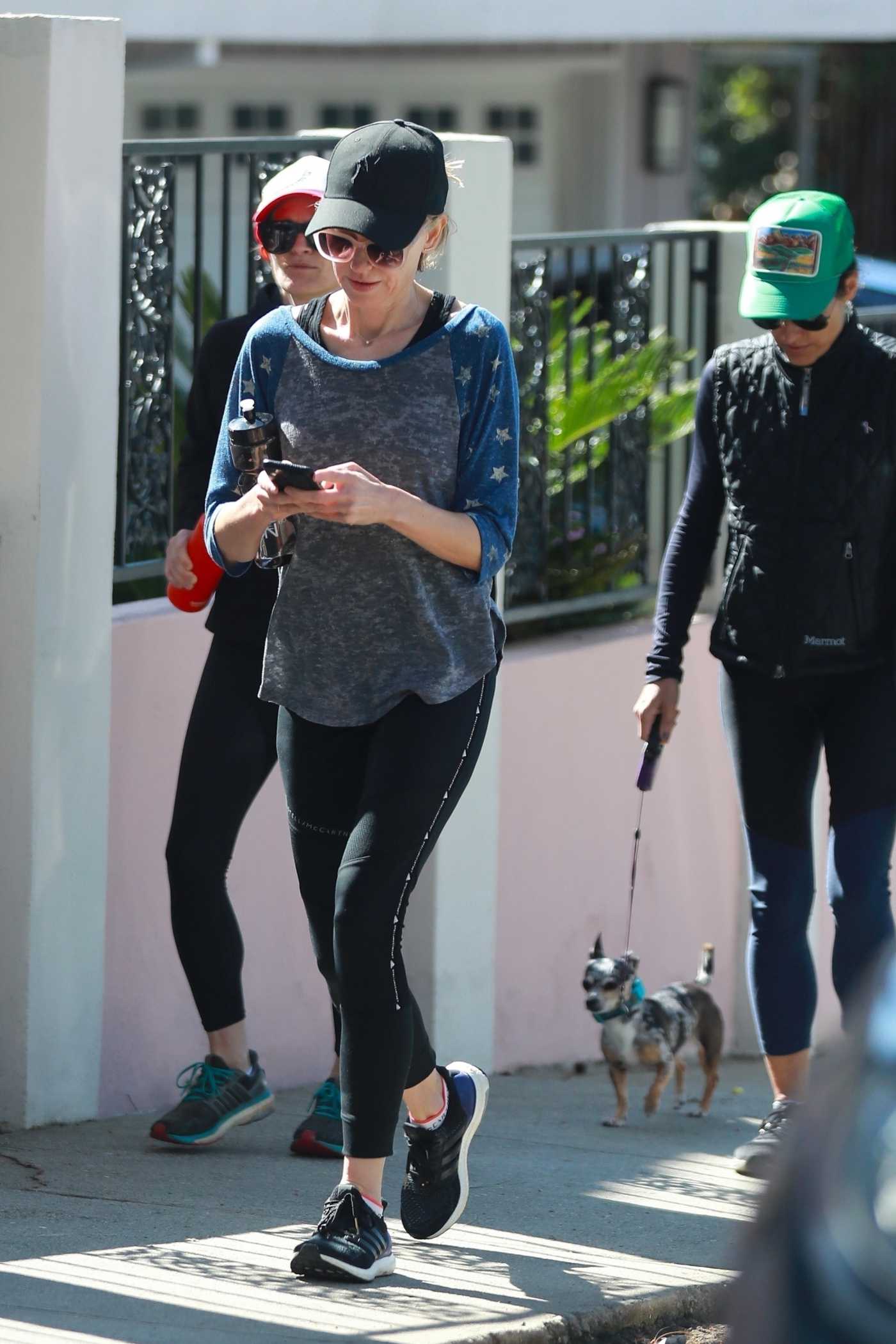 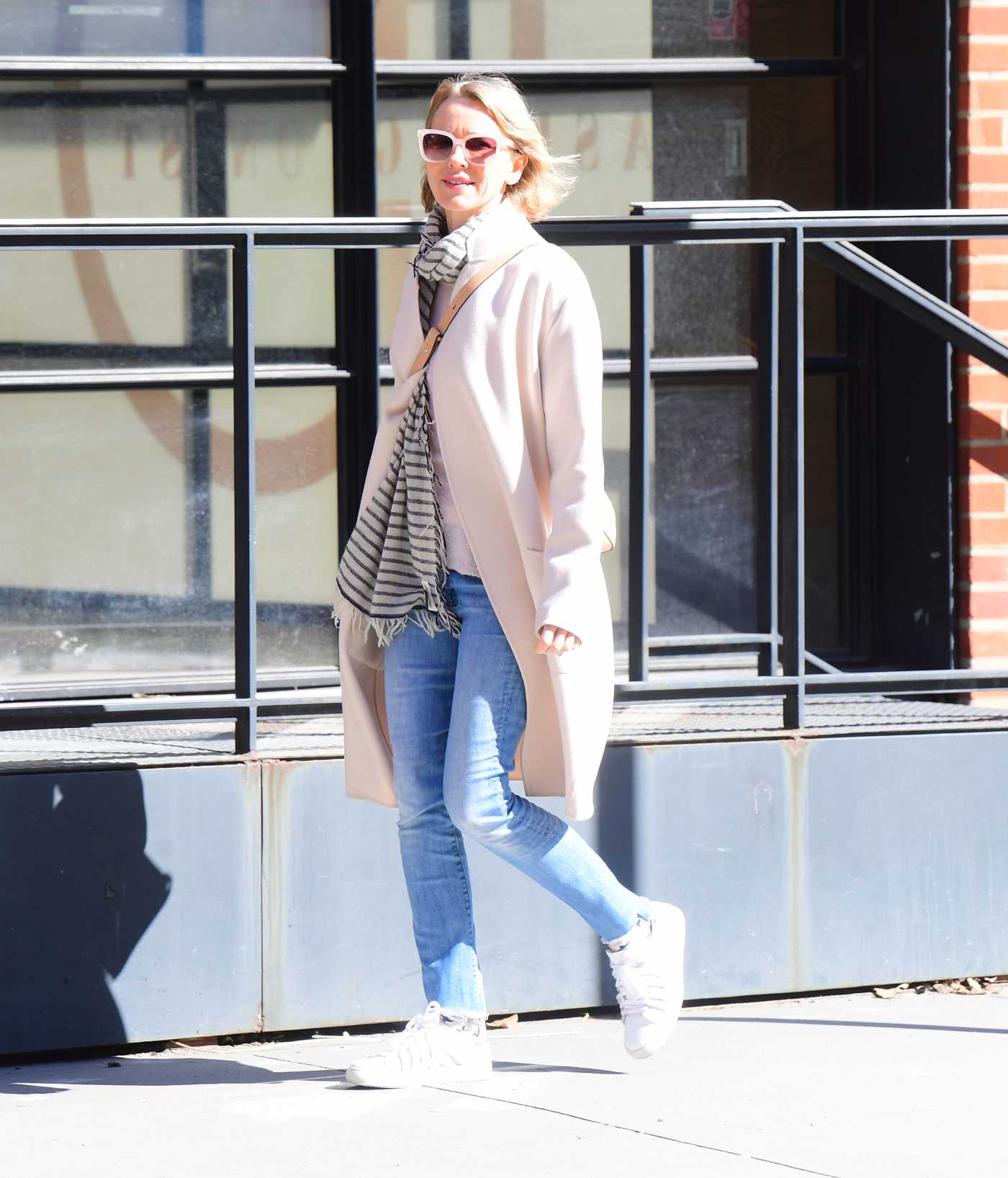 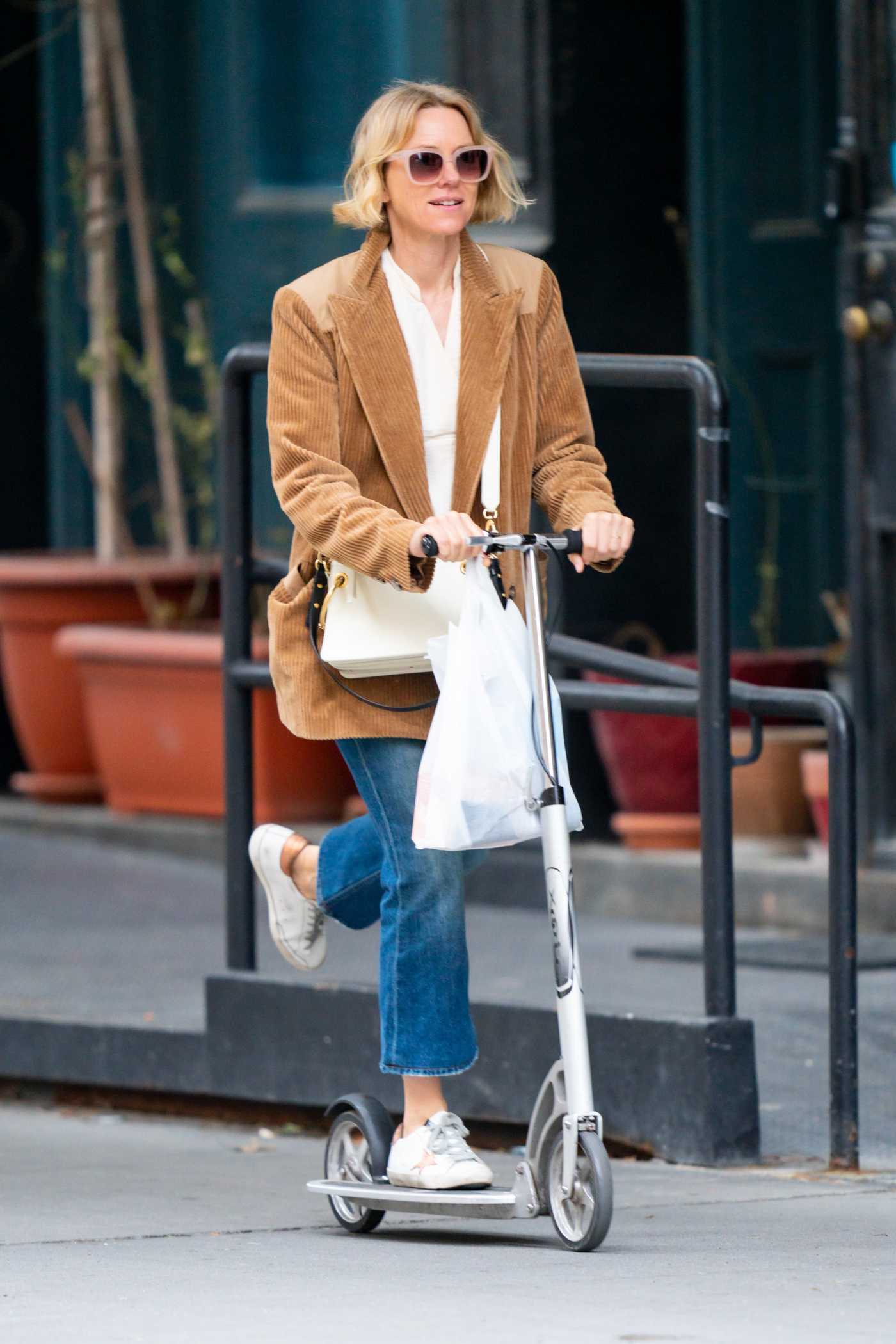