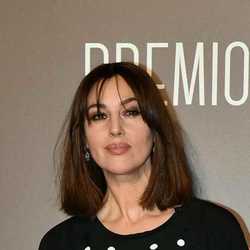 Exotic Italian actress who was featured in The Matrix Reloaded and The Matrix Revolutions. After working as a model, she appeared in Bram Stoker’s Dracula and The Apartment. 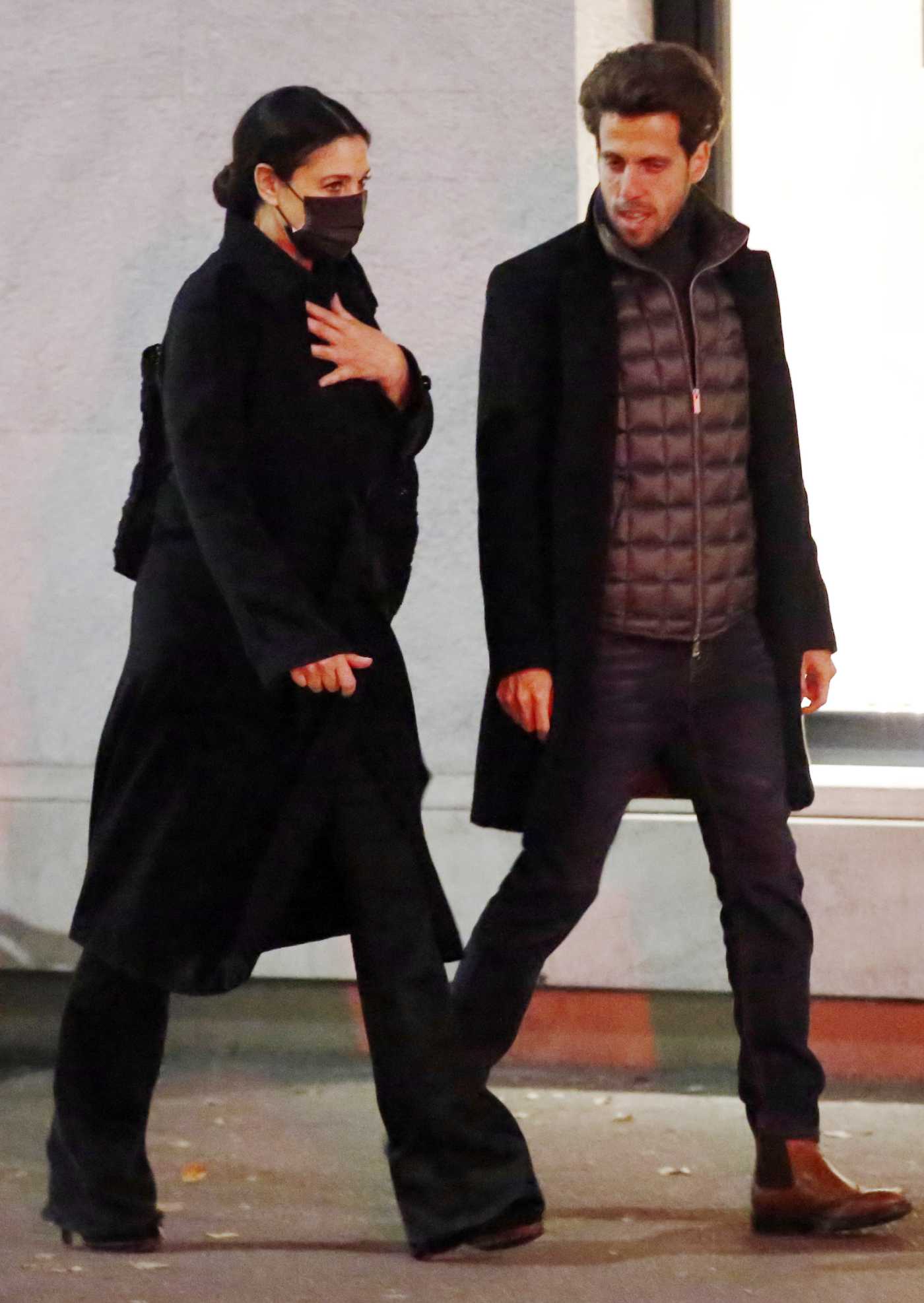 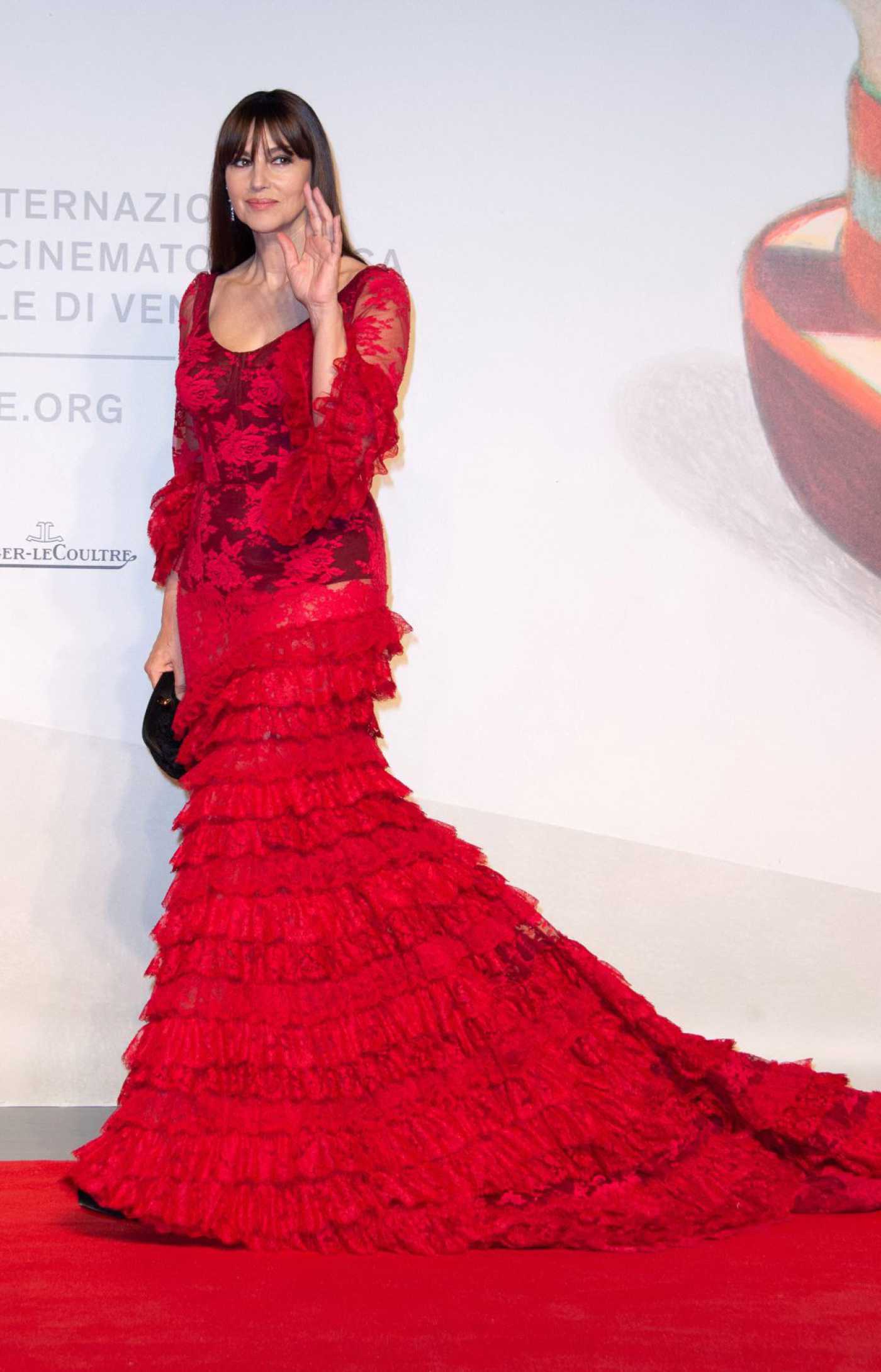 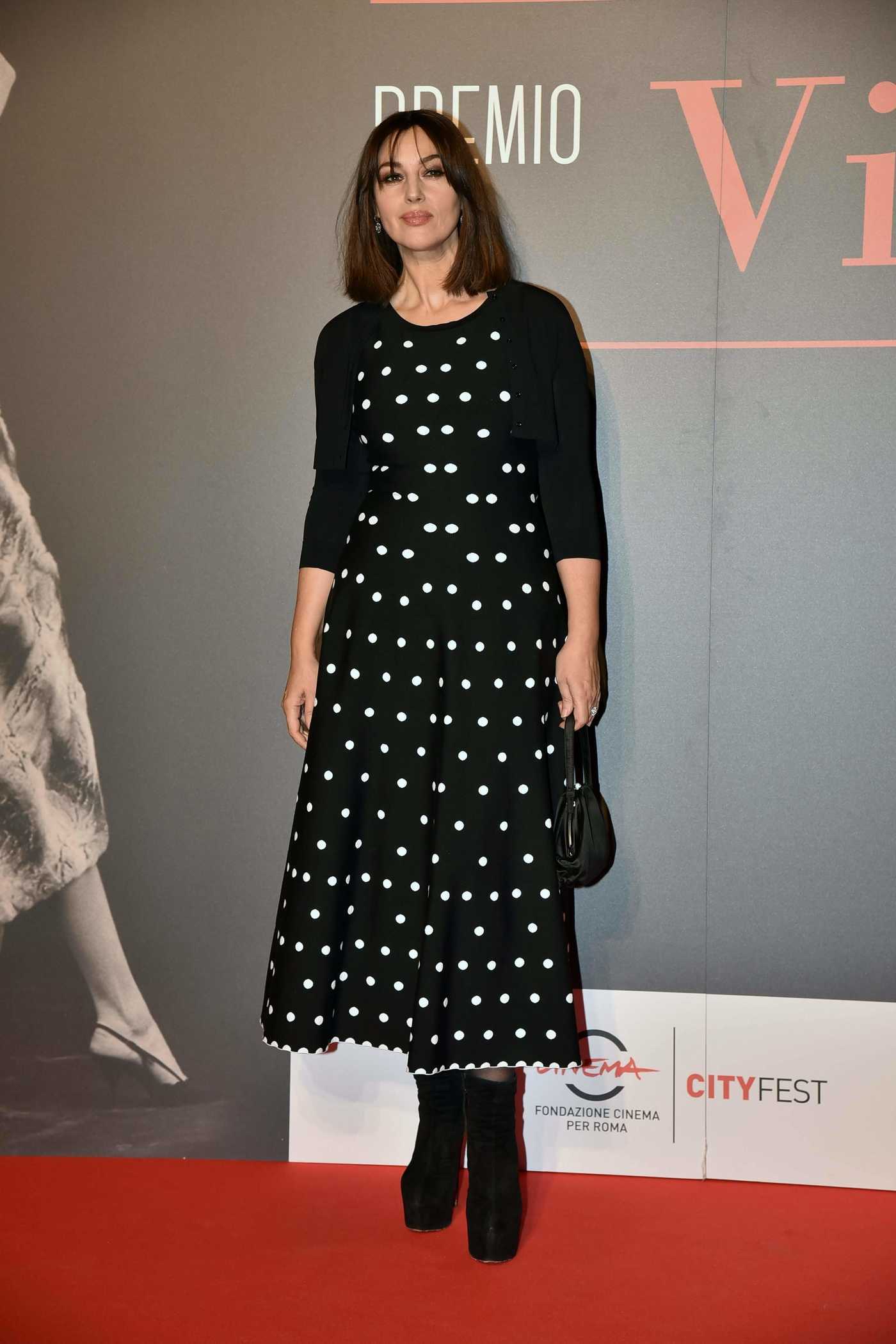 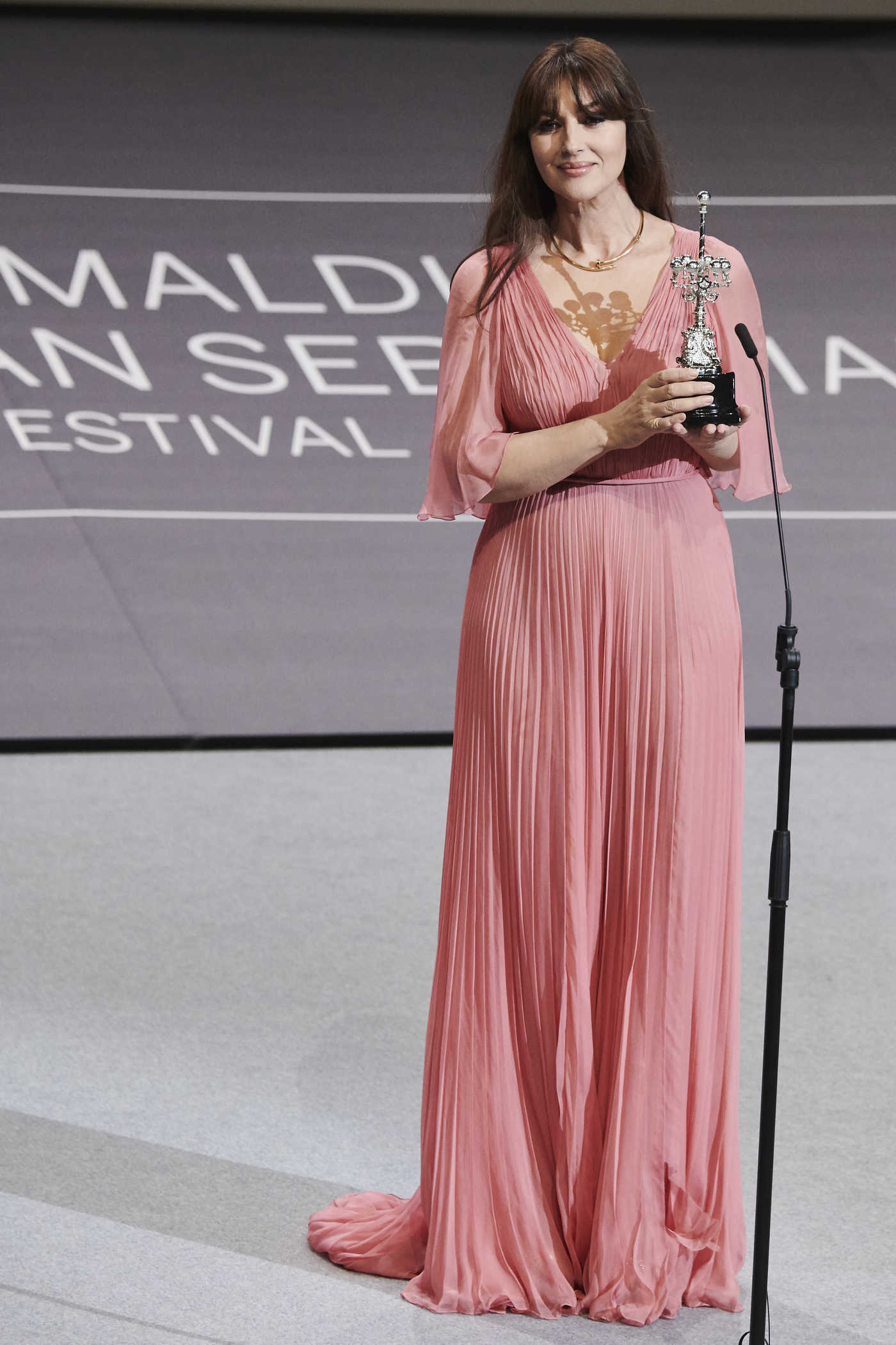 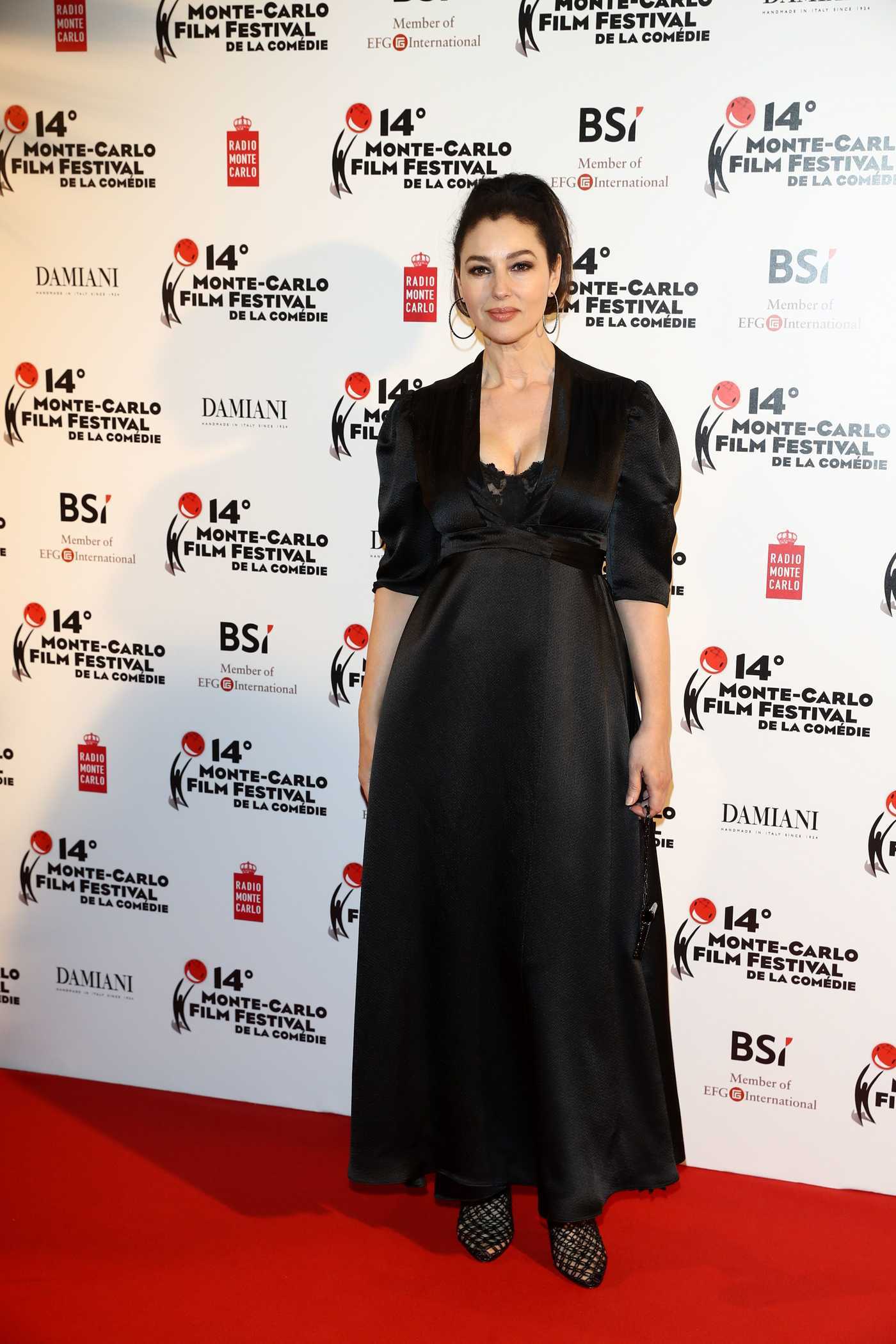 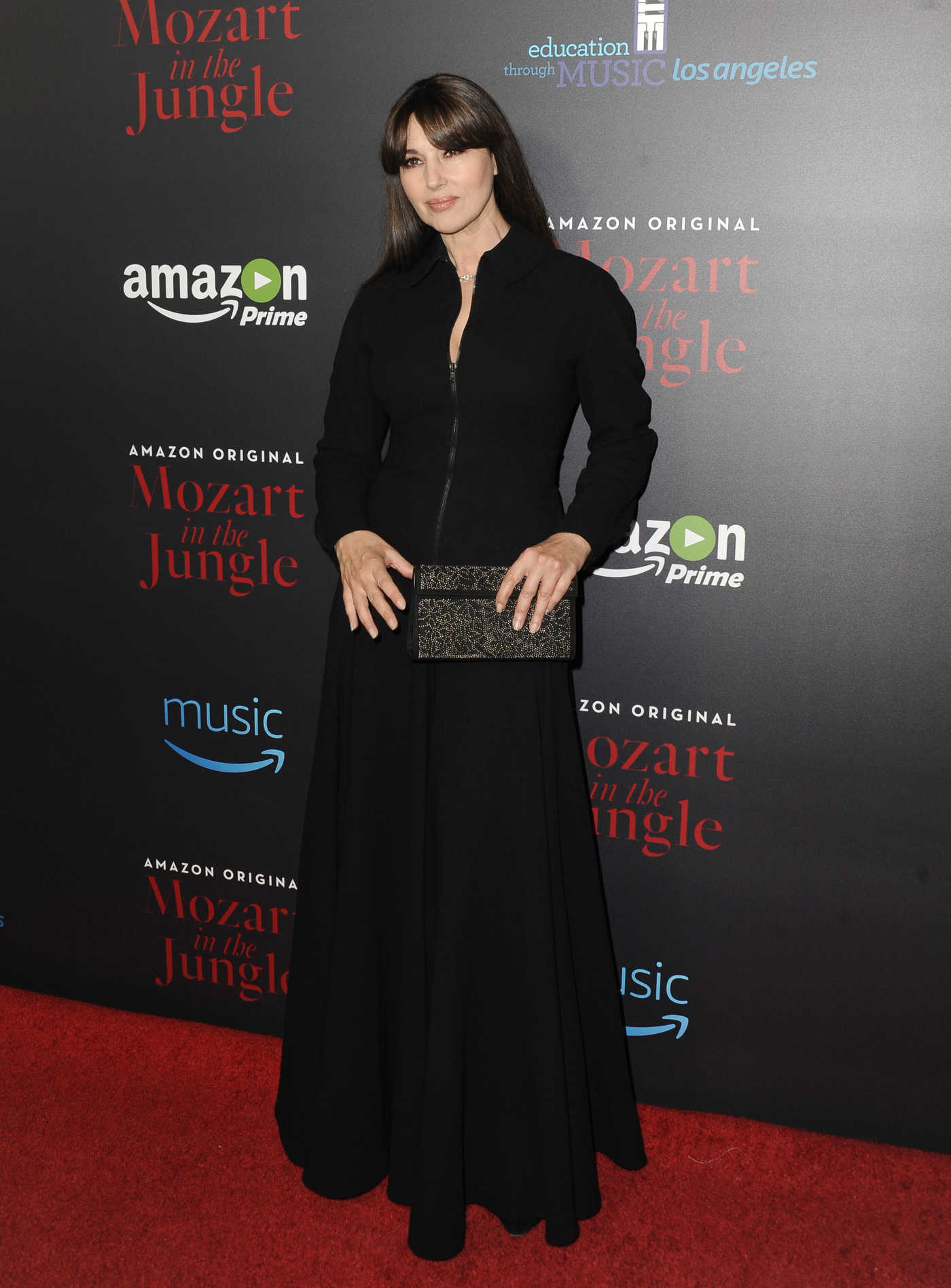 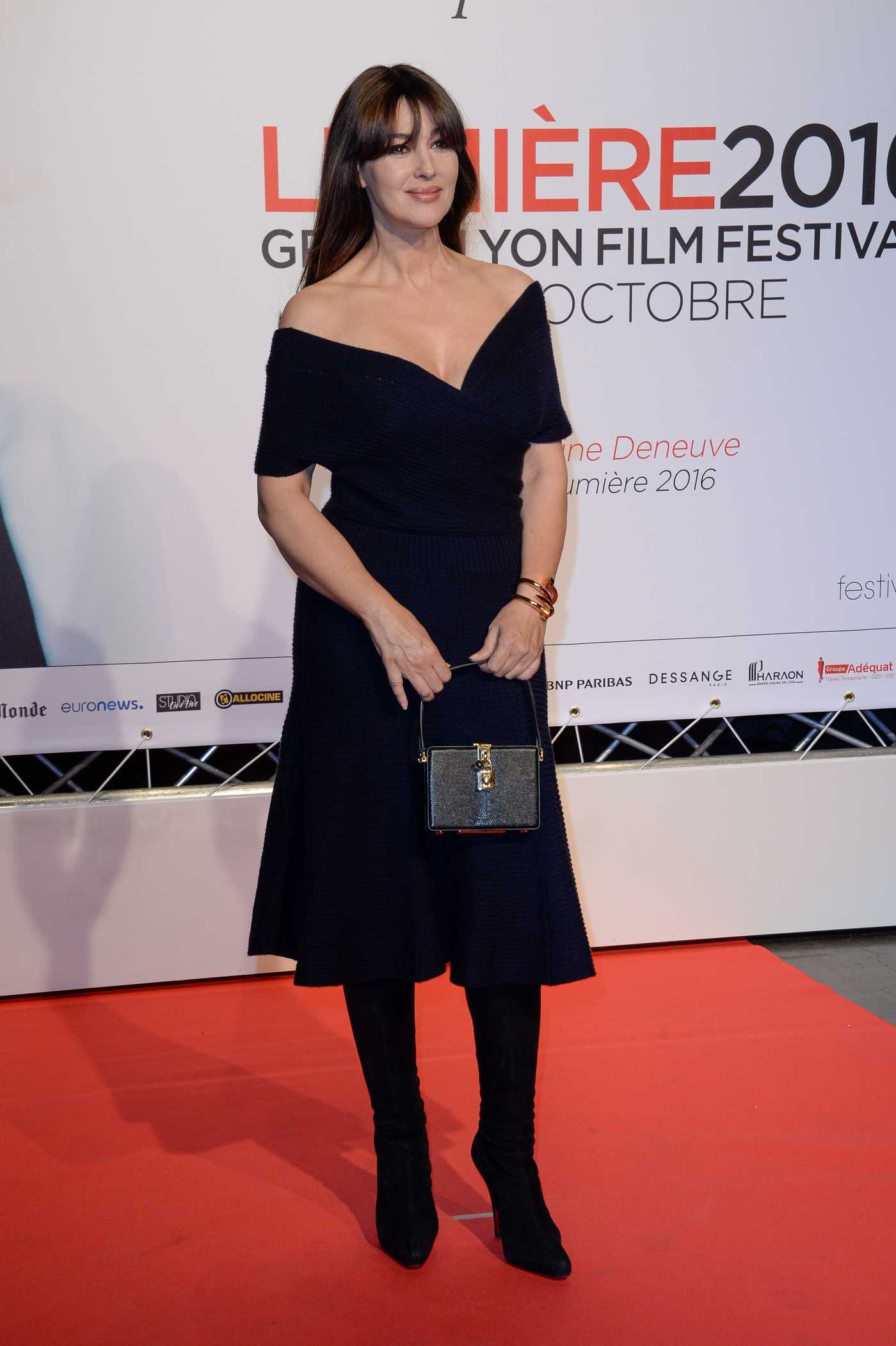 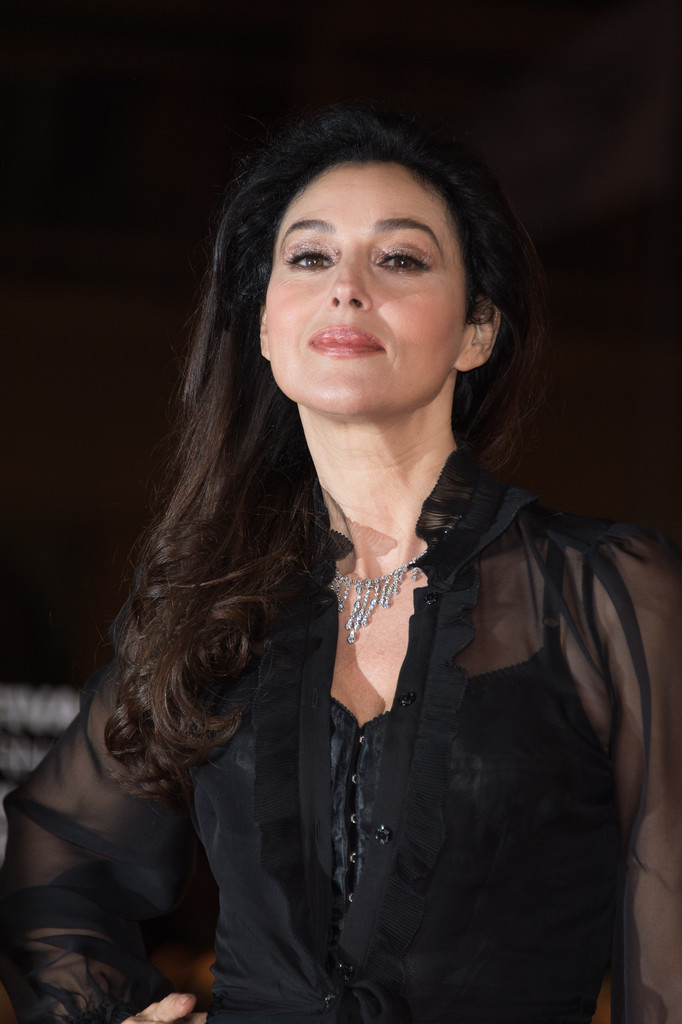 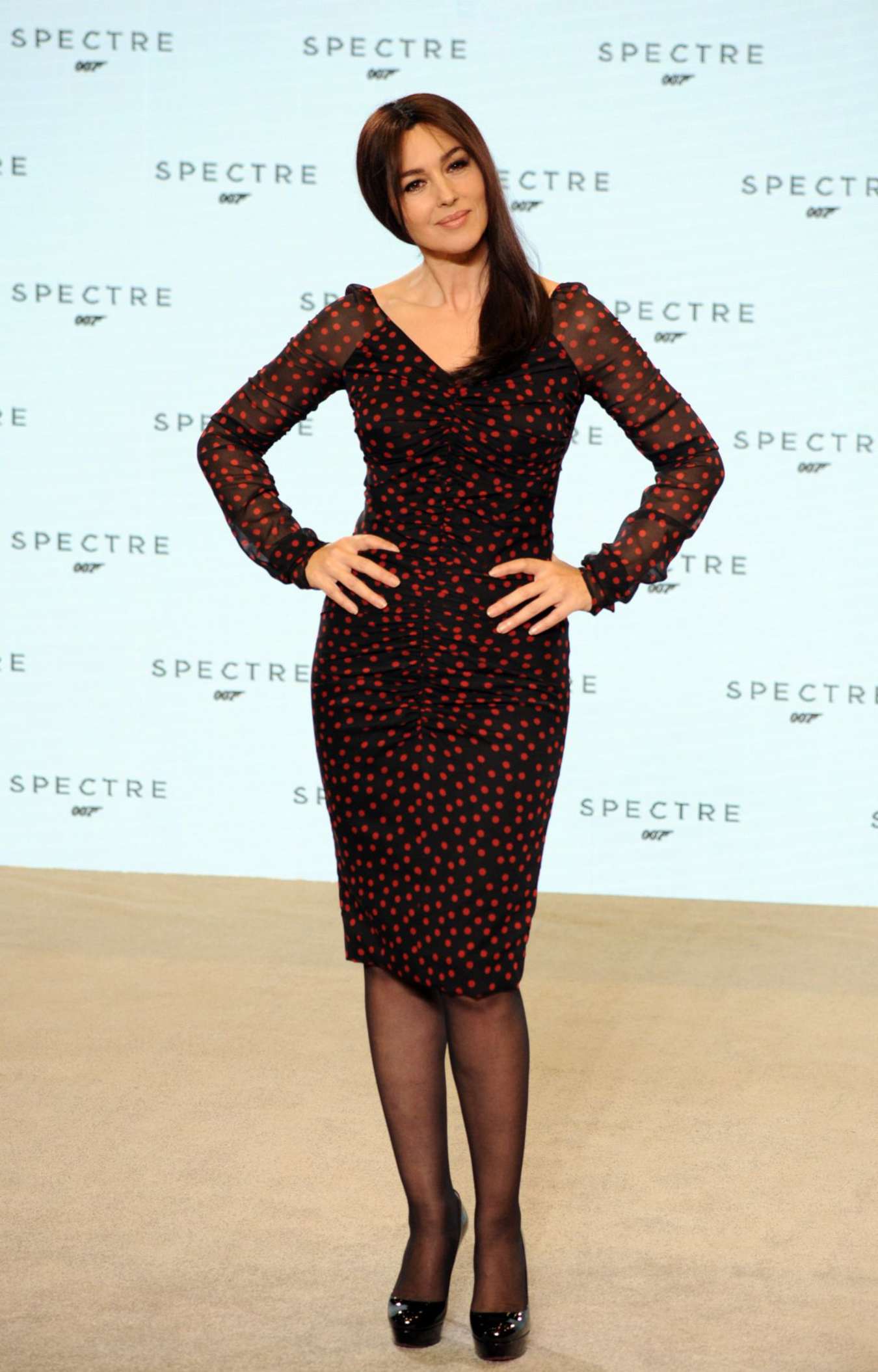 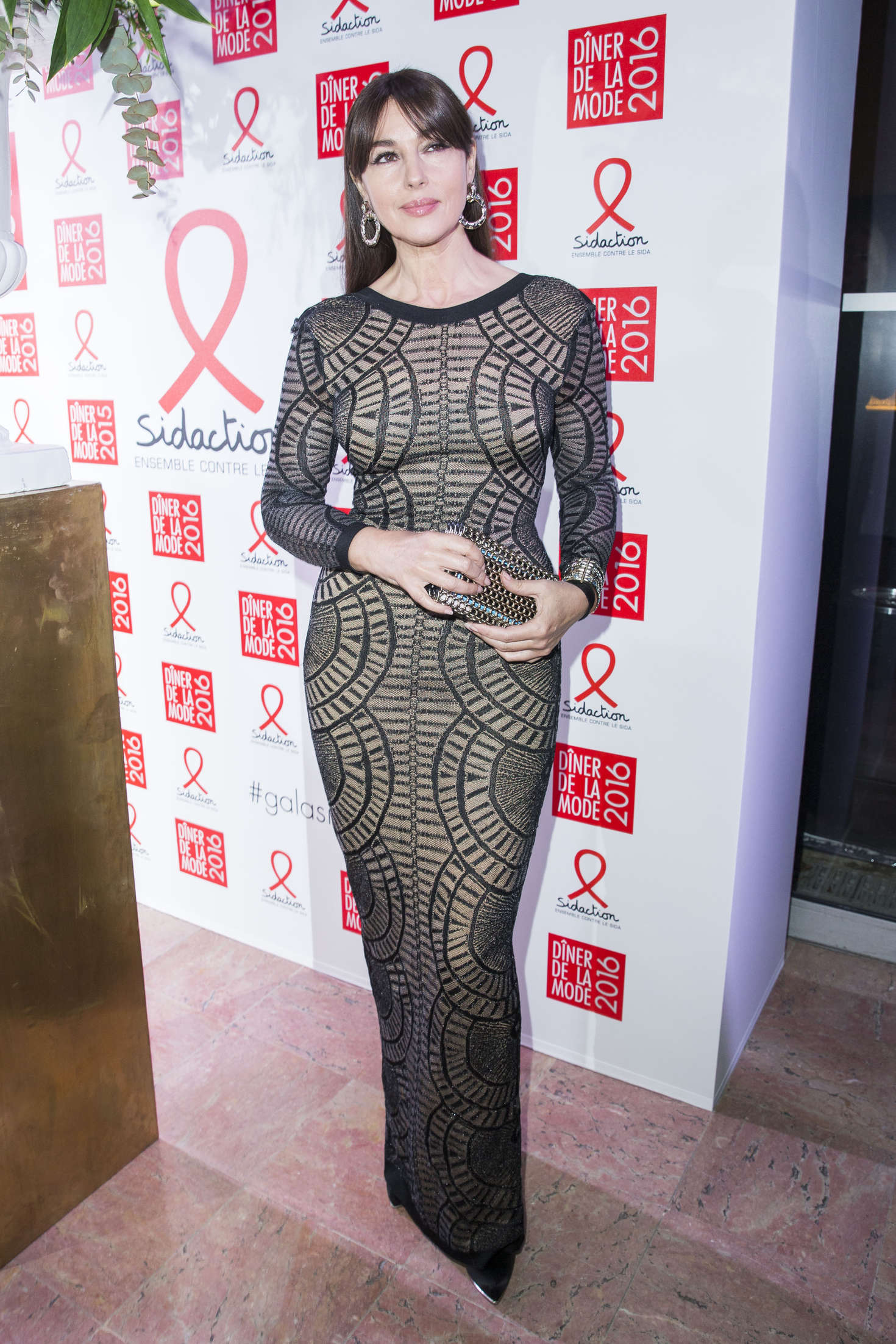