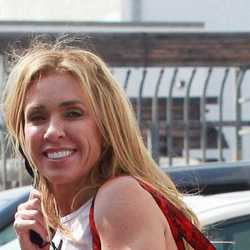 Monica Aldama is an American cheerleading coach who is best known for having appeared in Netflix’s popular 2020 TV series Cheer and being a coach of the popular cheerleading squad for Navarro College. She is a 14-time NCA Collegiate National Cheer Champion.

1
1995
Chris Aldama
Monica Aldama and Chris Aldama were married in 1995. She has a daughter named Ally. 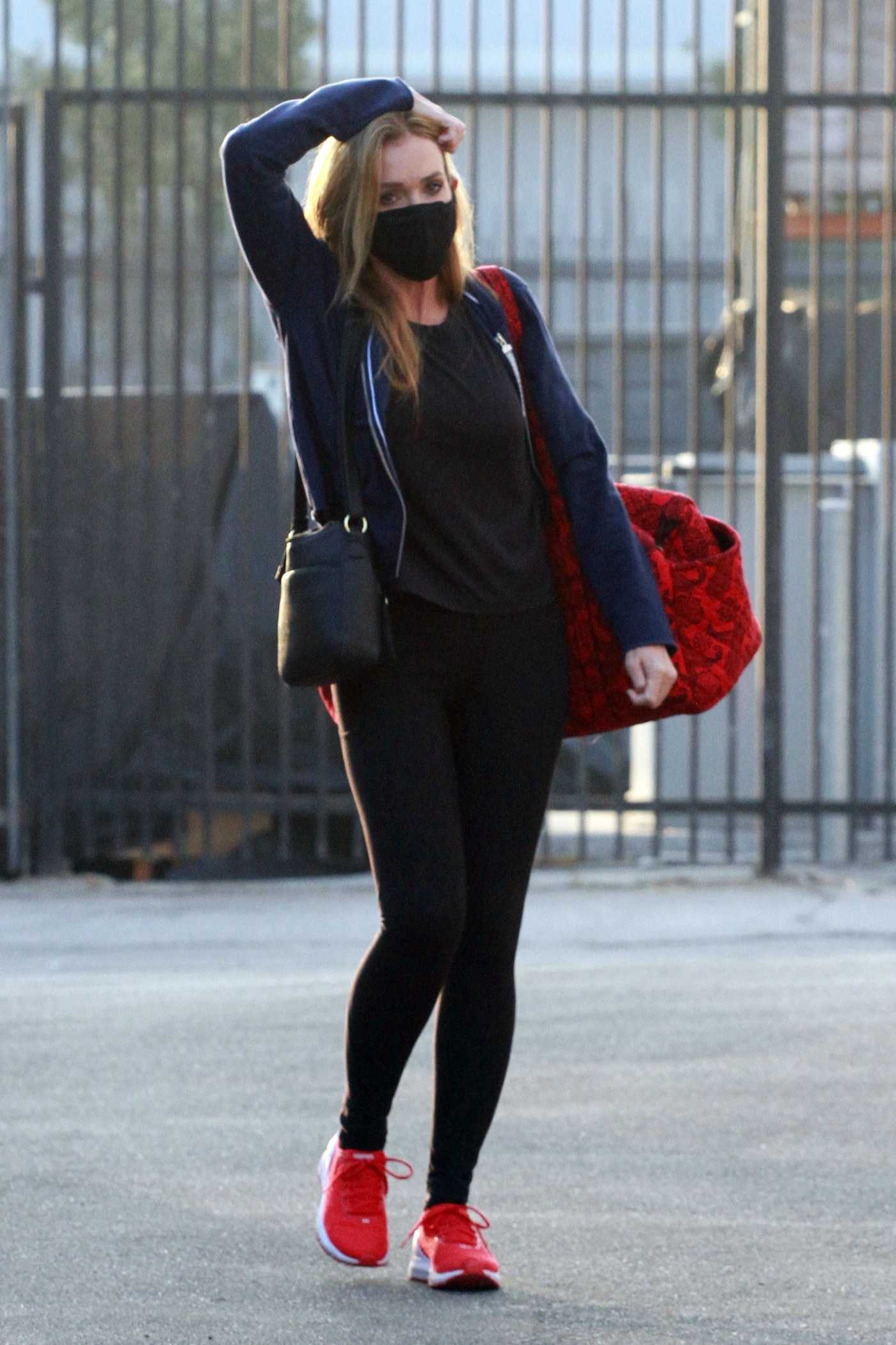 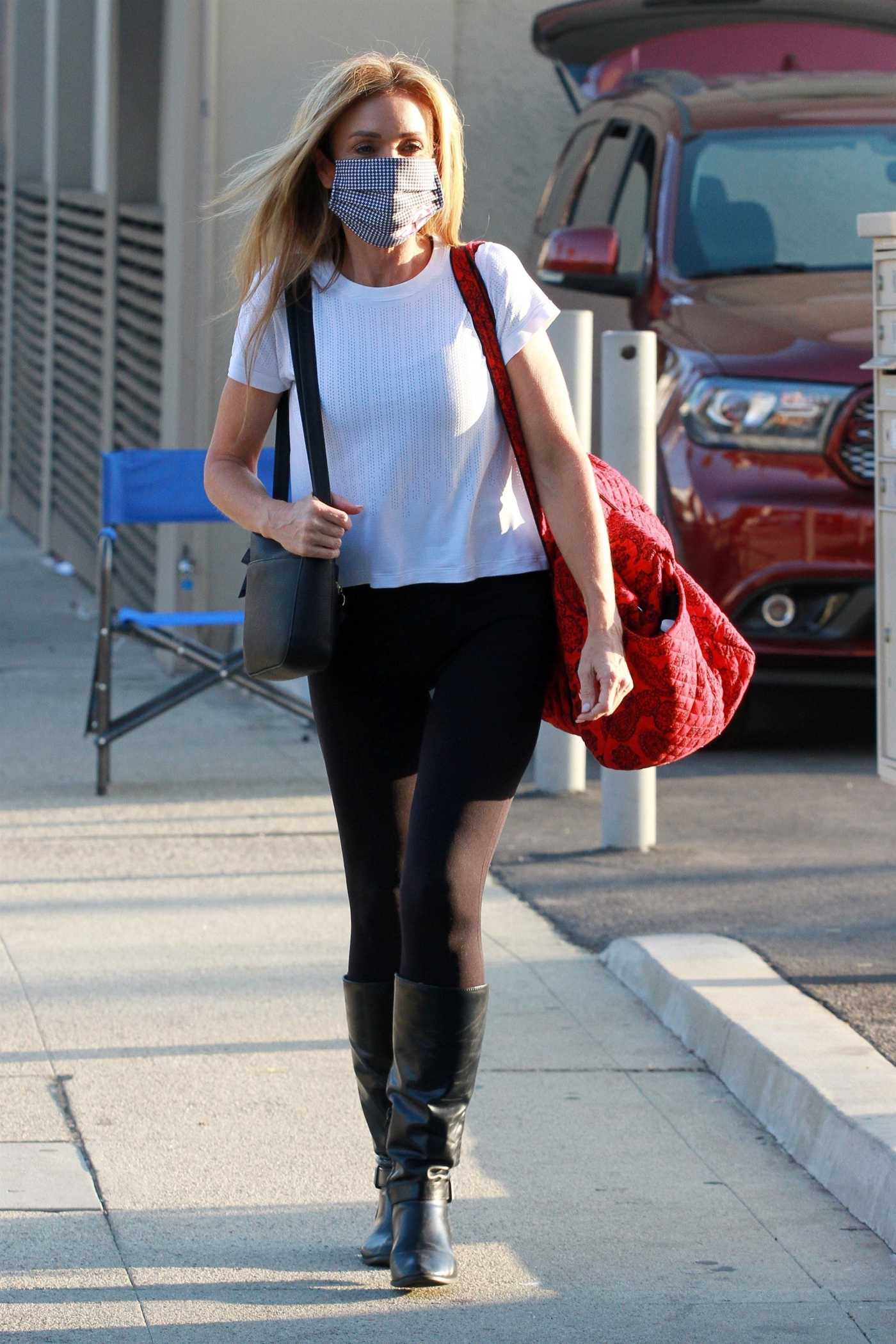 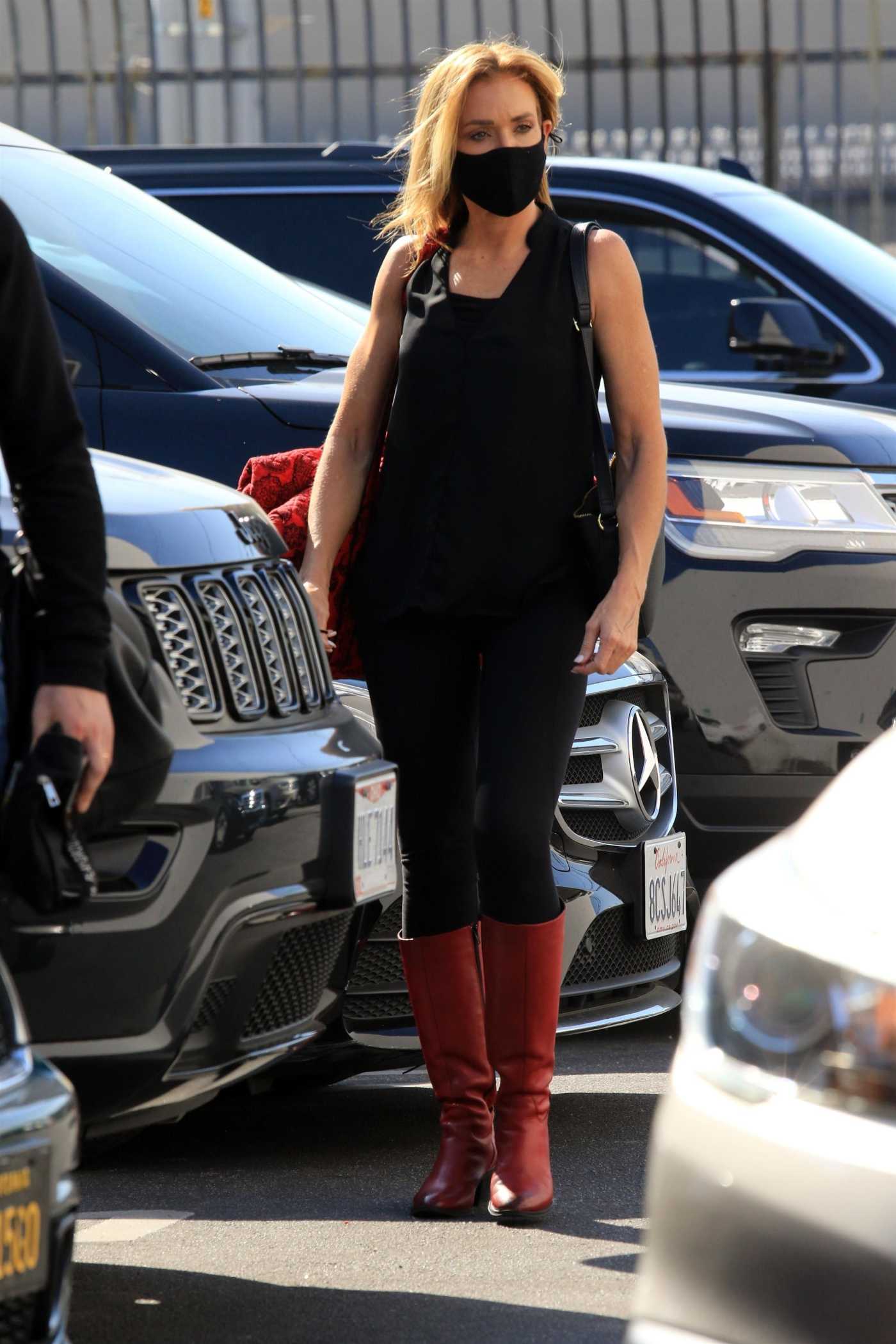 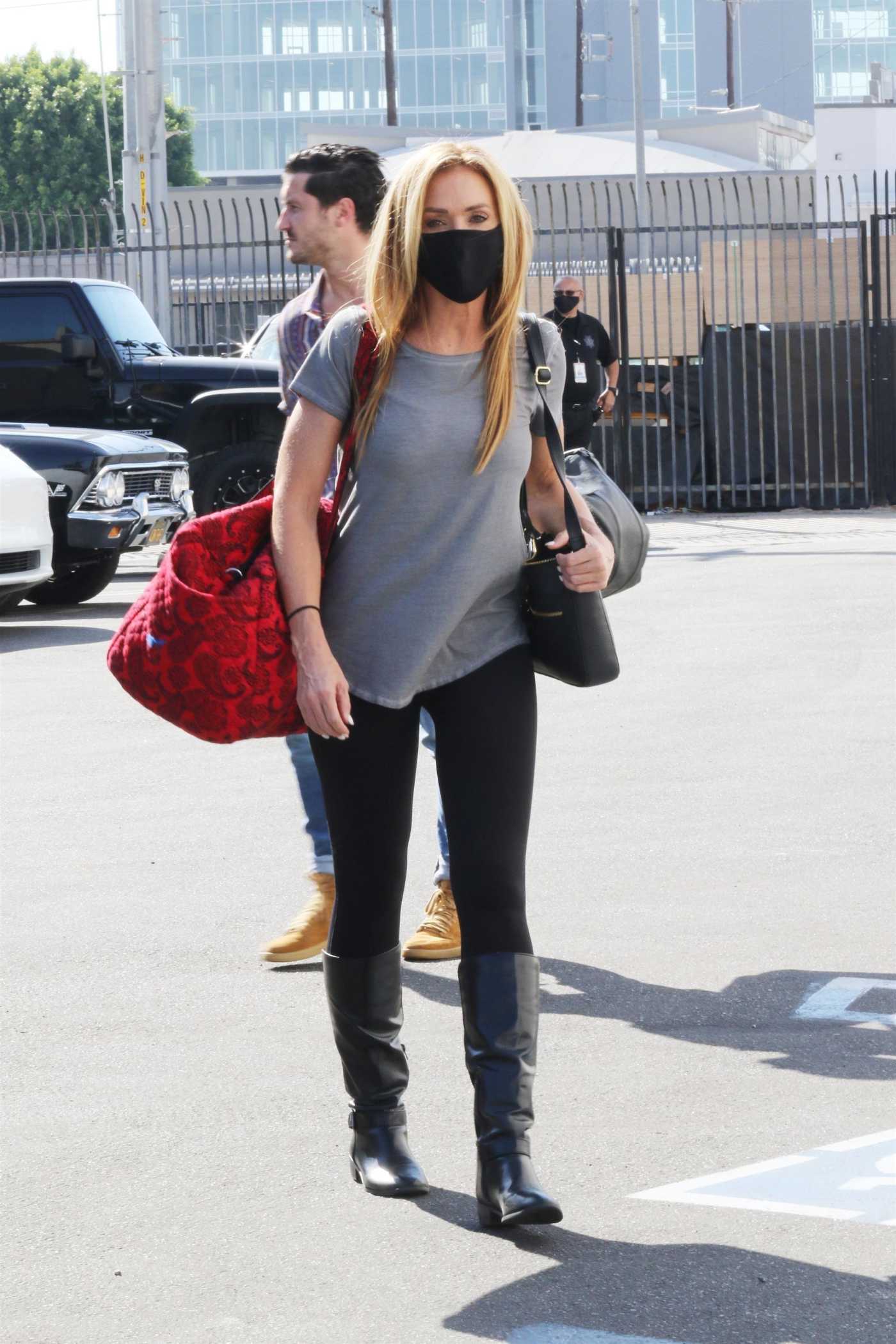 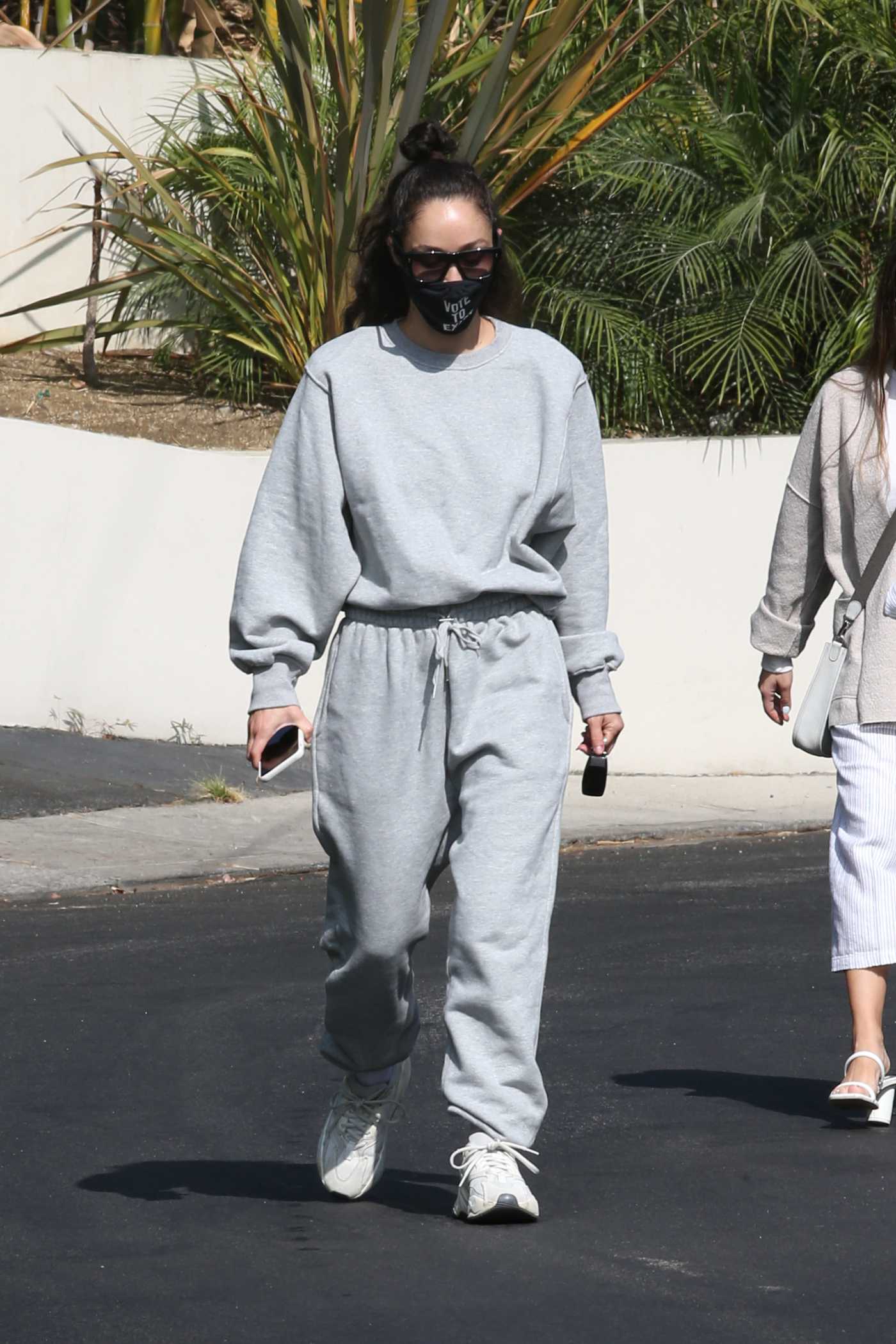 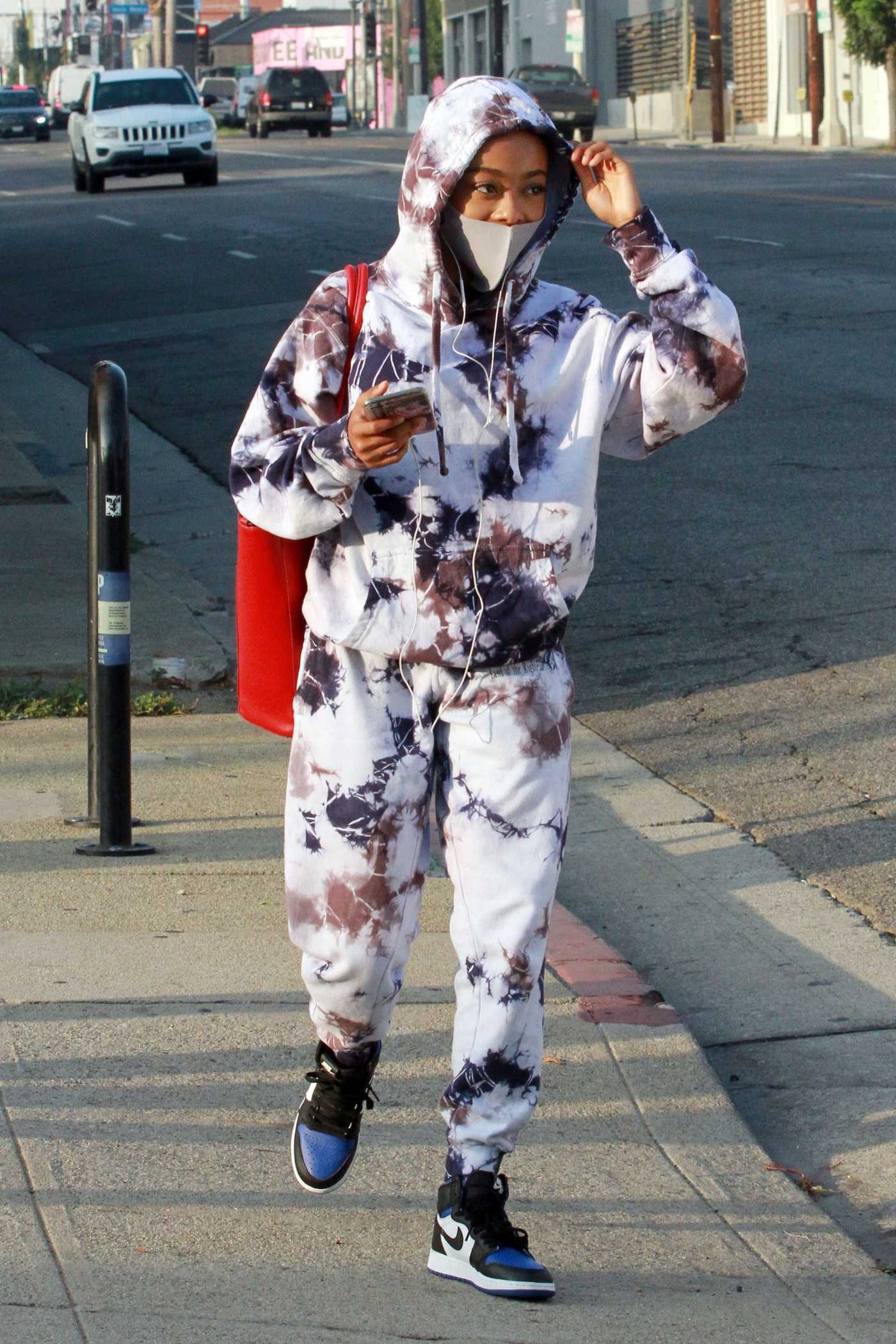 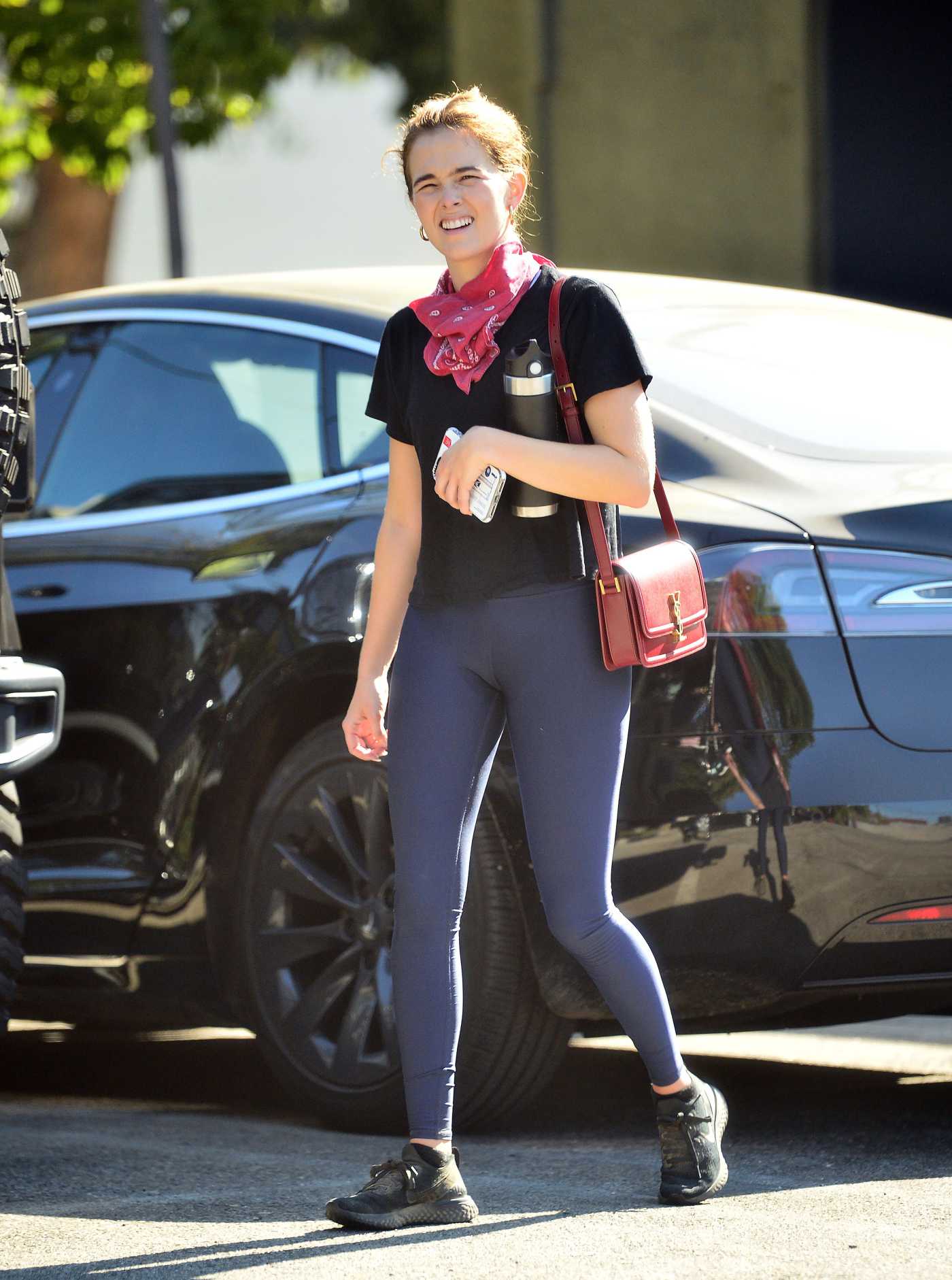 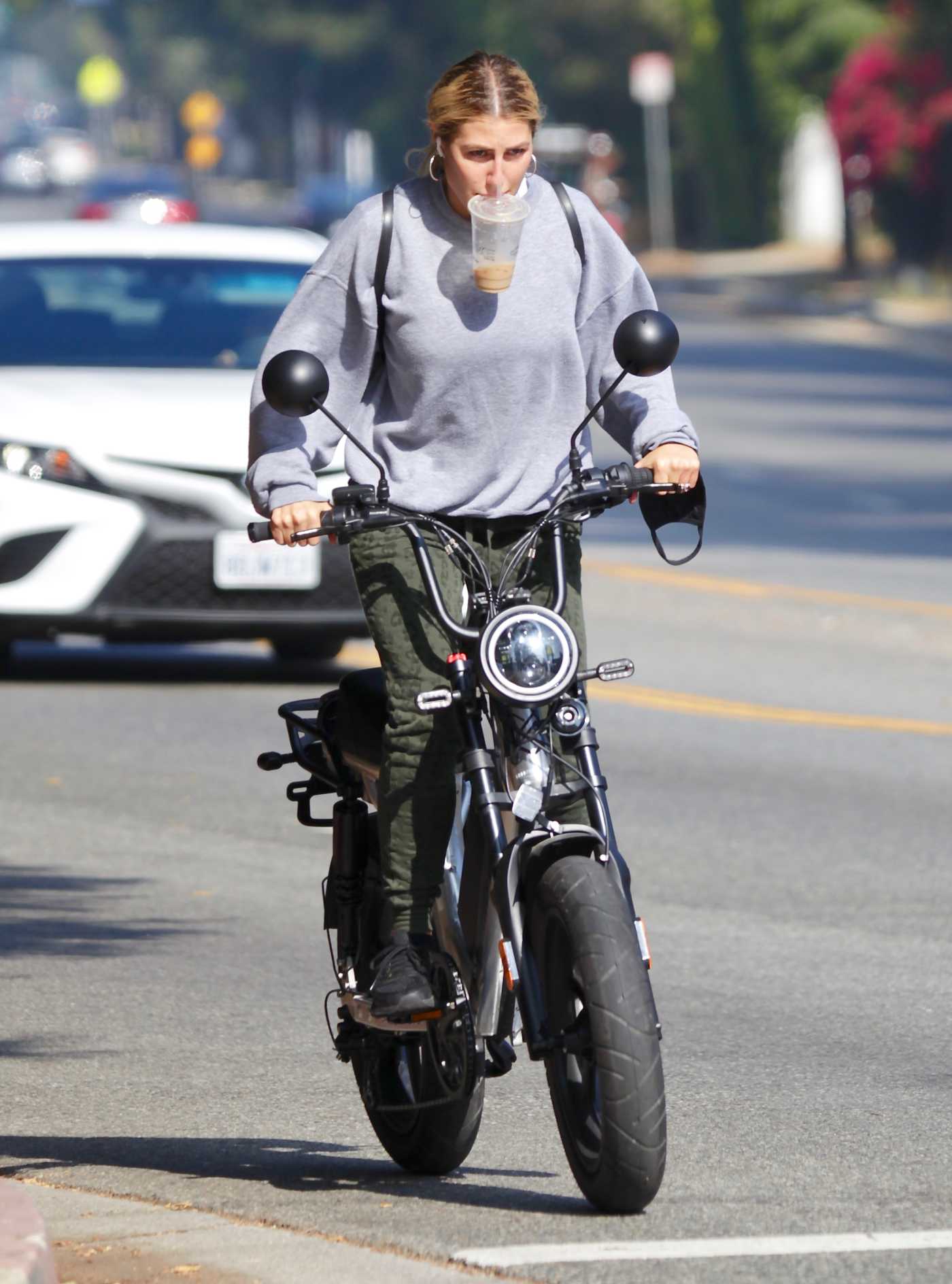 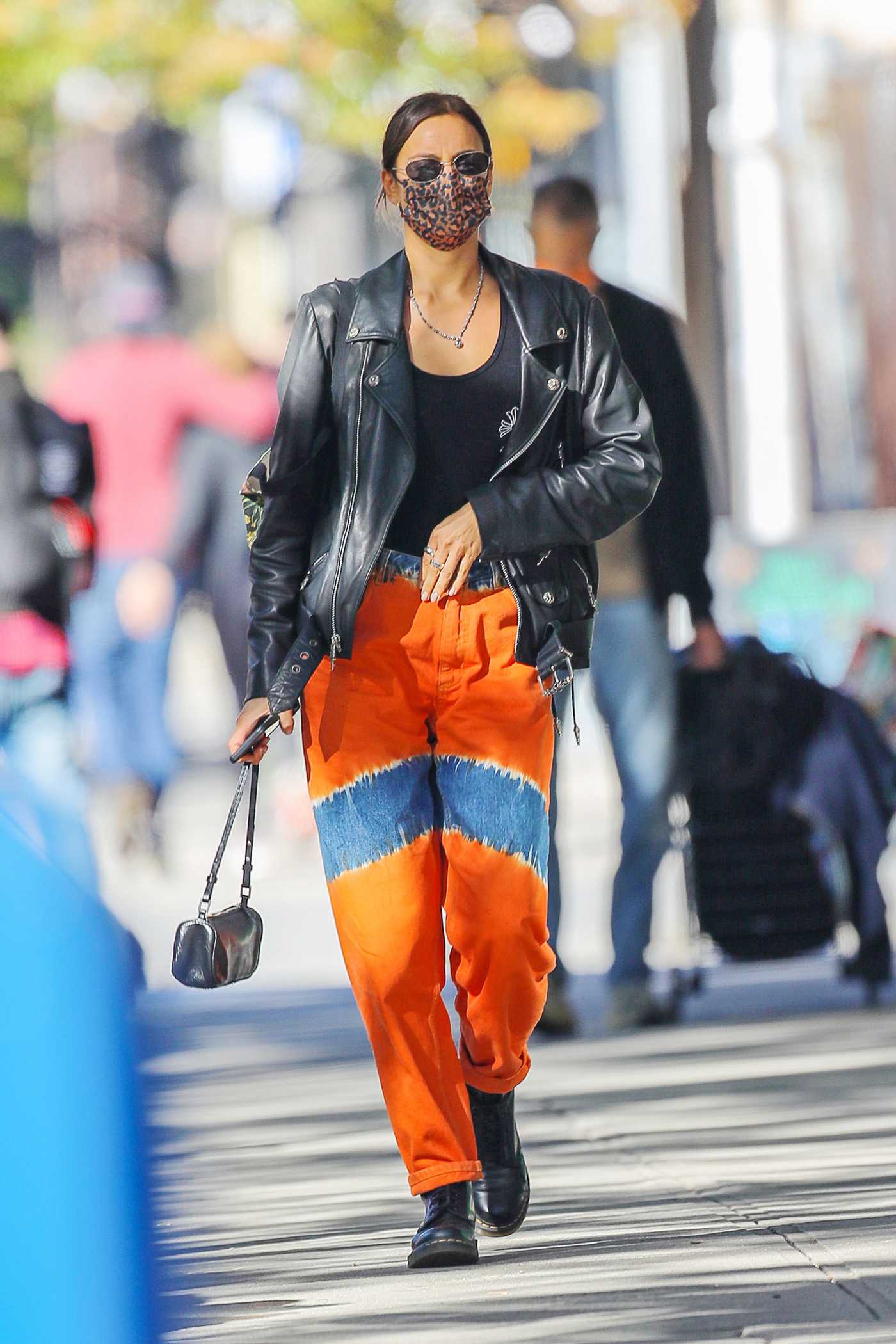 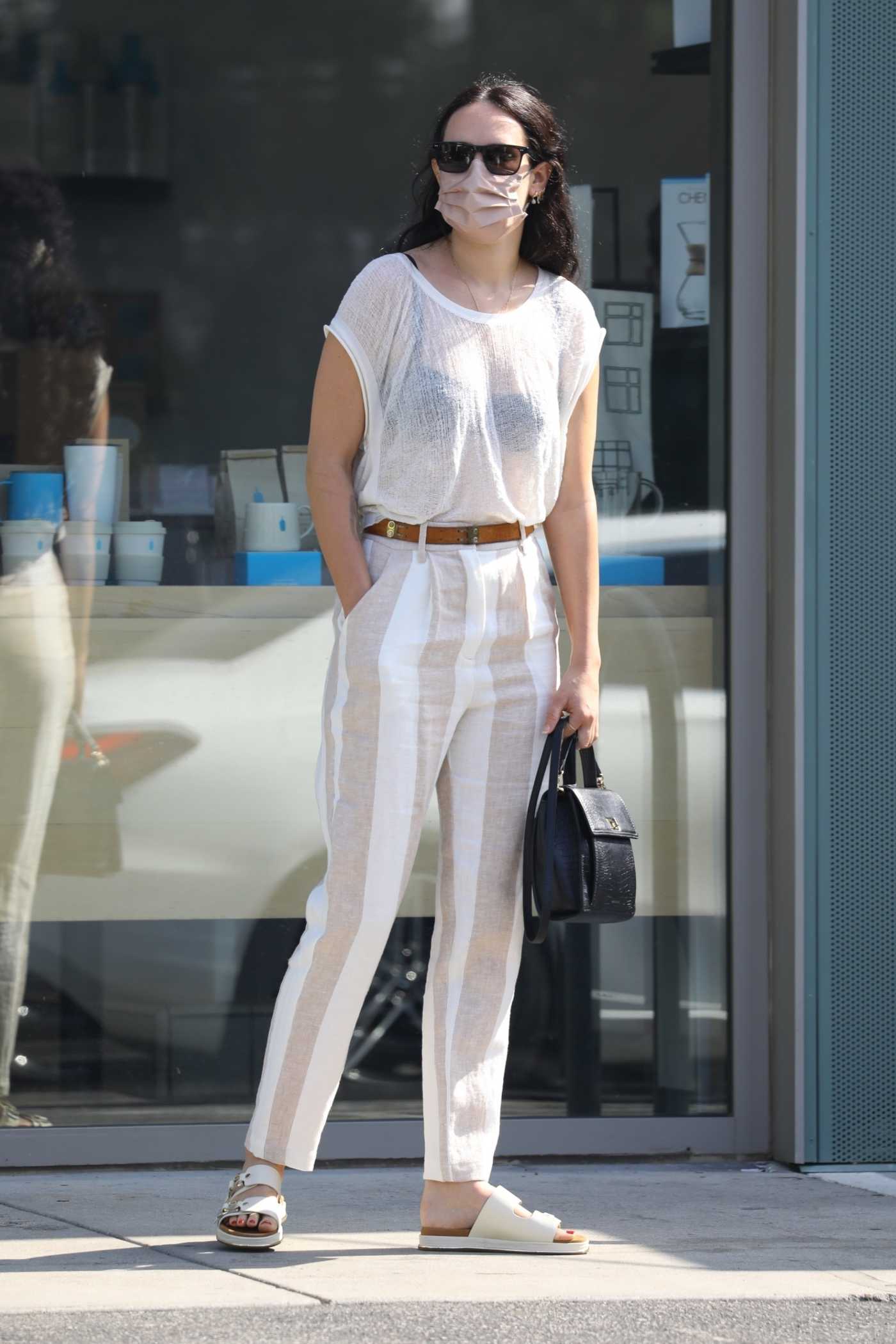