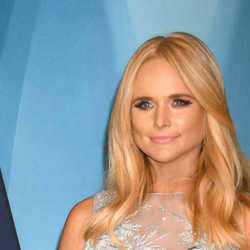 Singer and songwriter who became known for her blunt and sometimes angry lyrics after finishing in third place in the 2003 season of Nashville Star. She was the big winner at the 2014 CMA Awards, earning Female Vocalist of the Year honors while her album Platinum was named Album of the Year and her song “Automatic” was named single of the year. 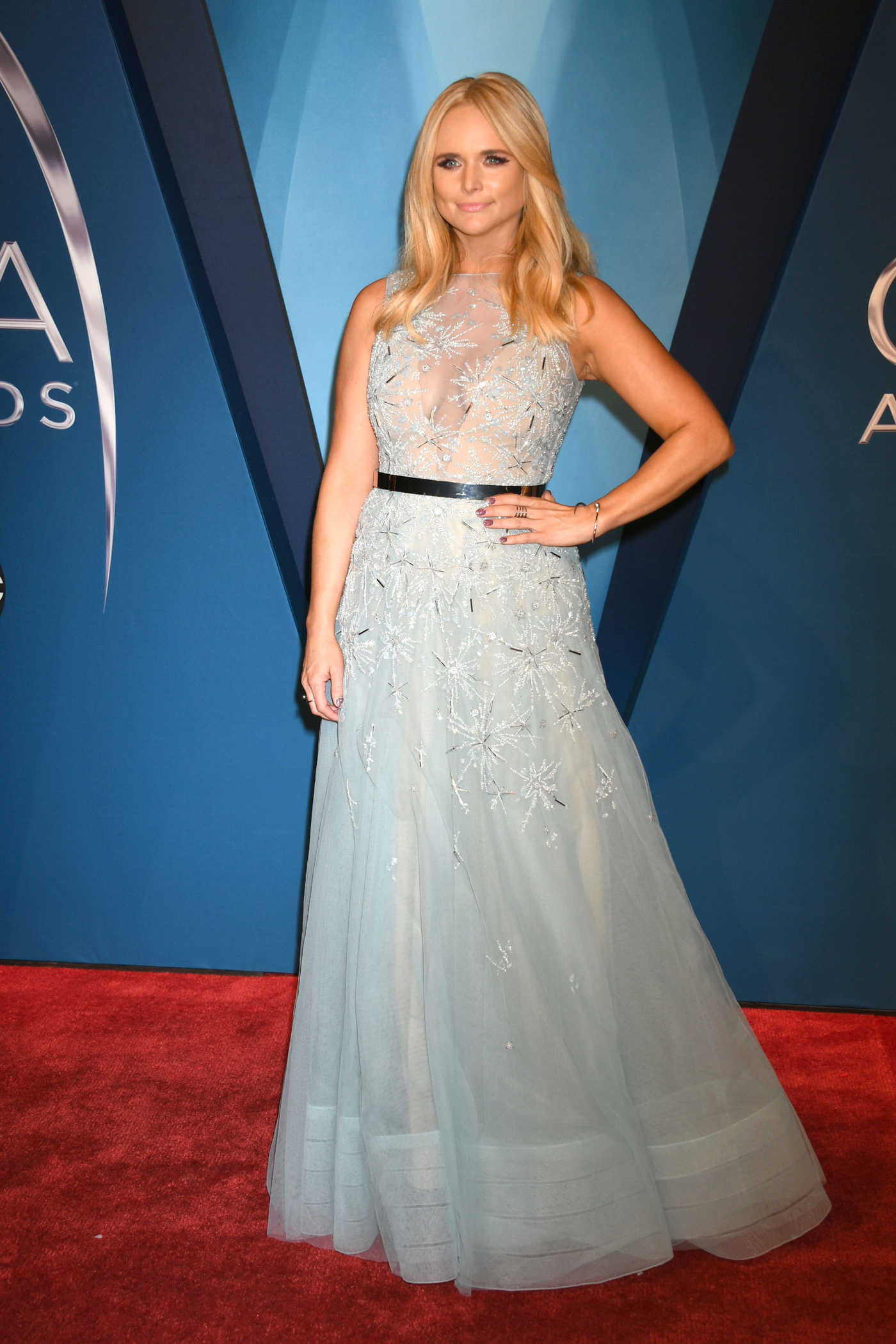 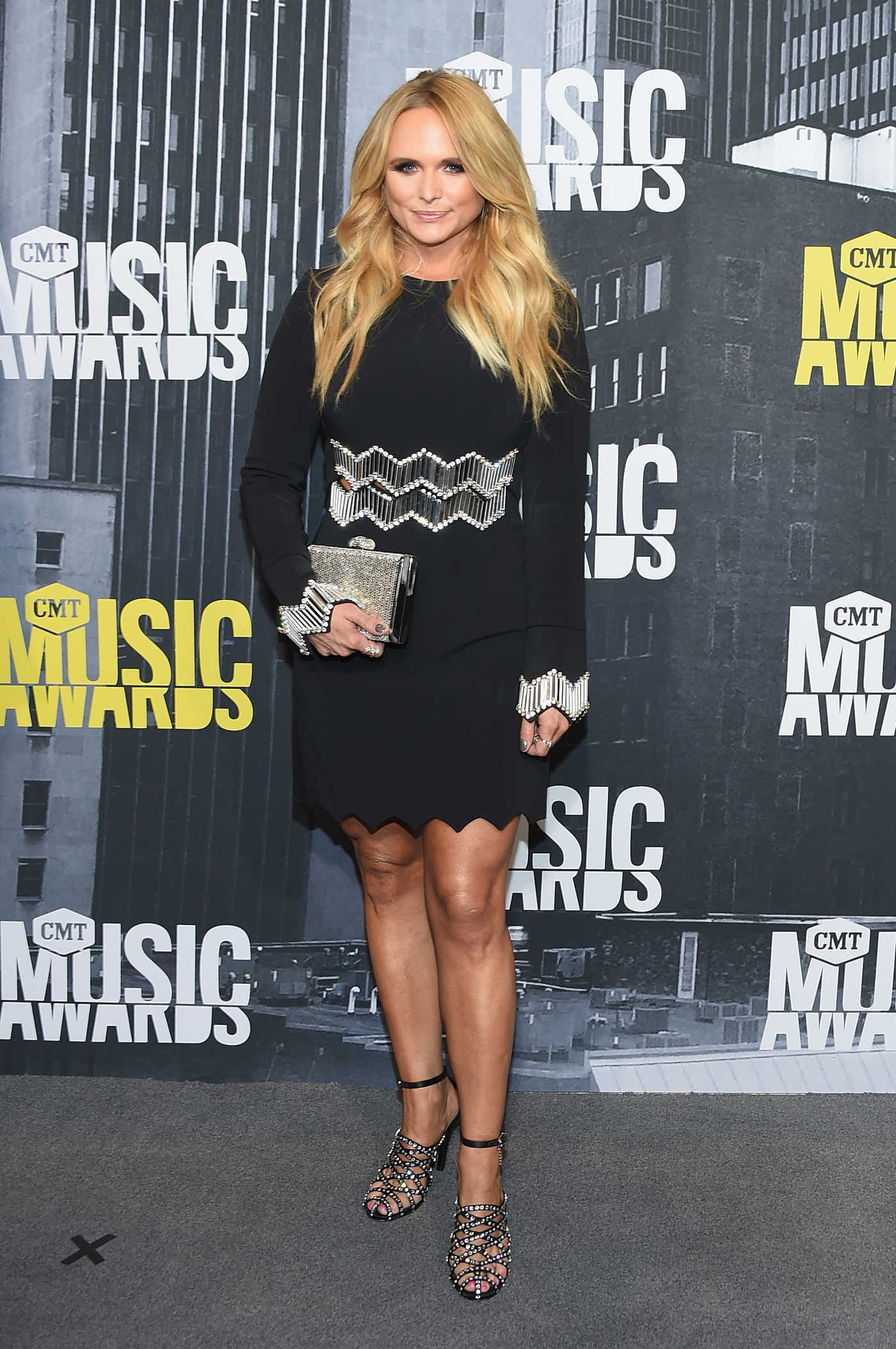 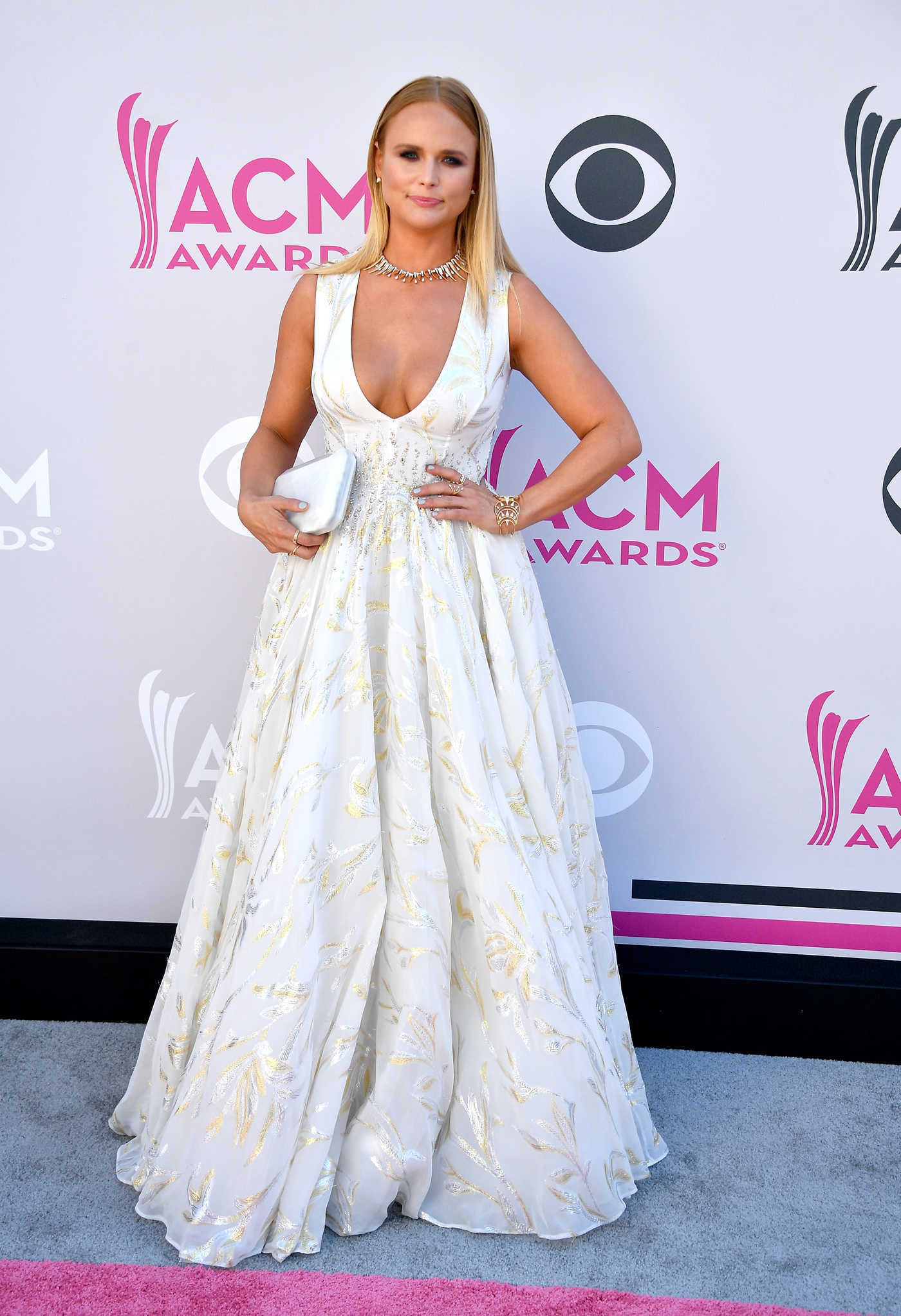 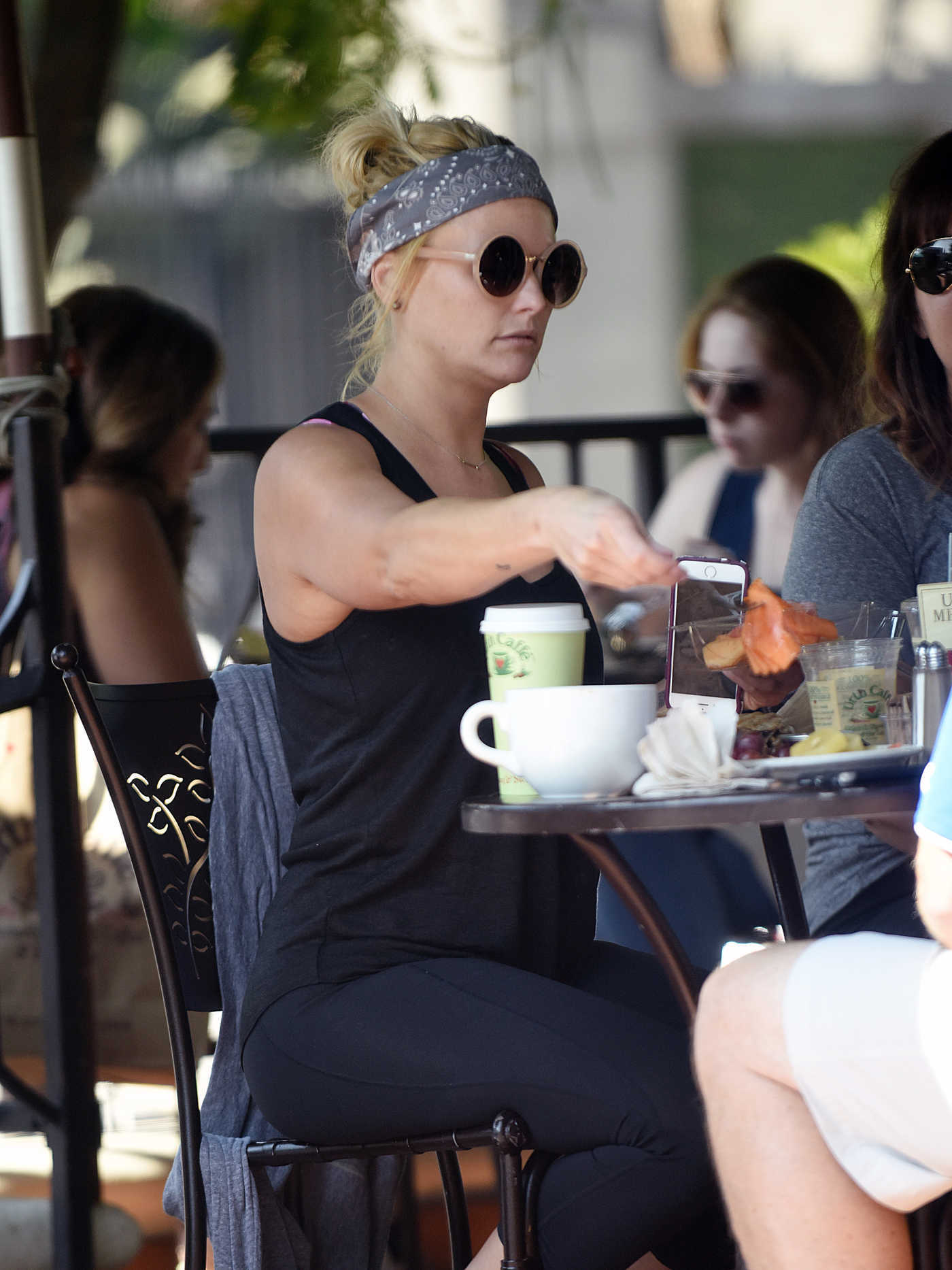 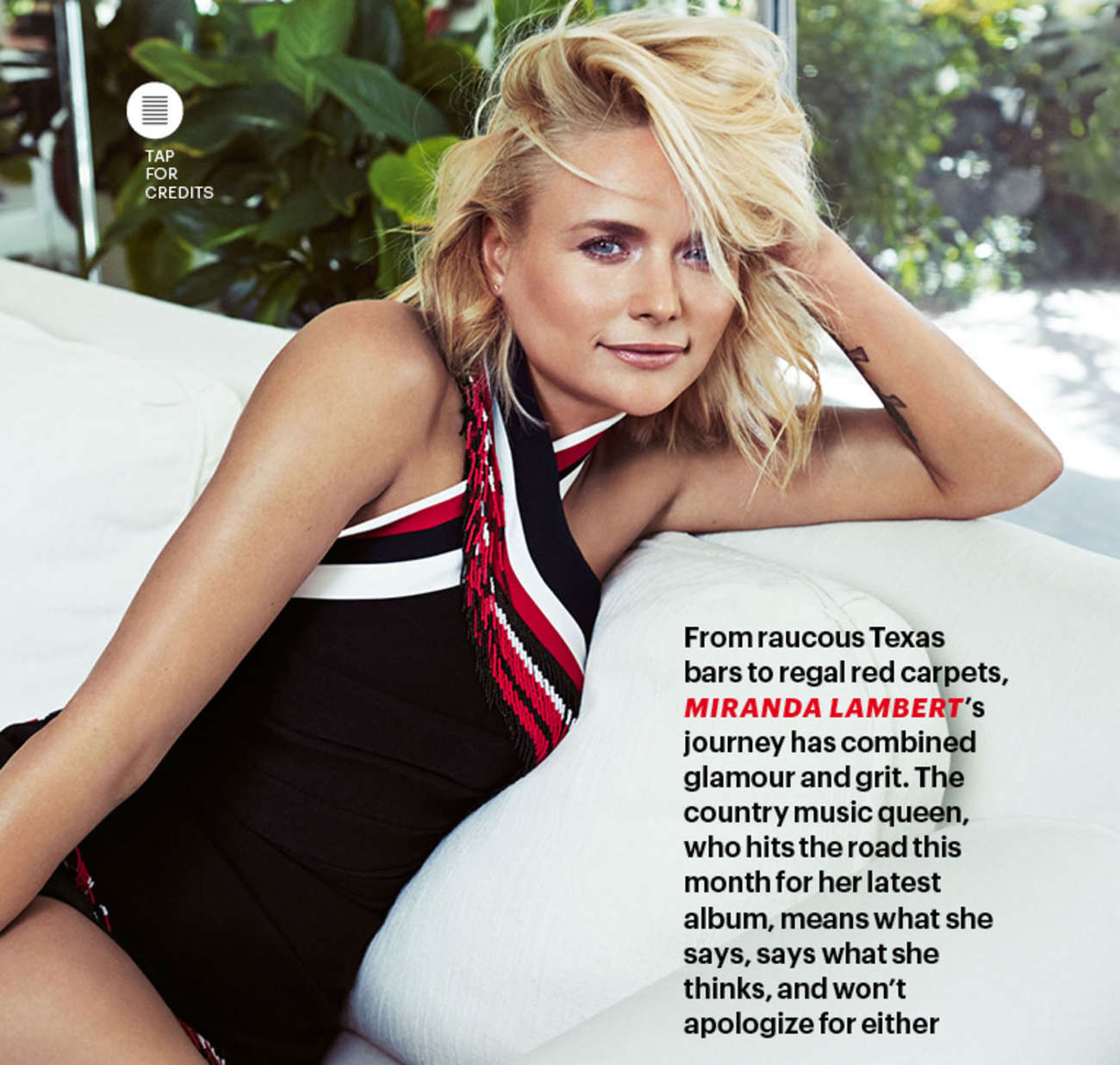 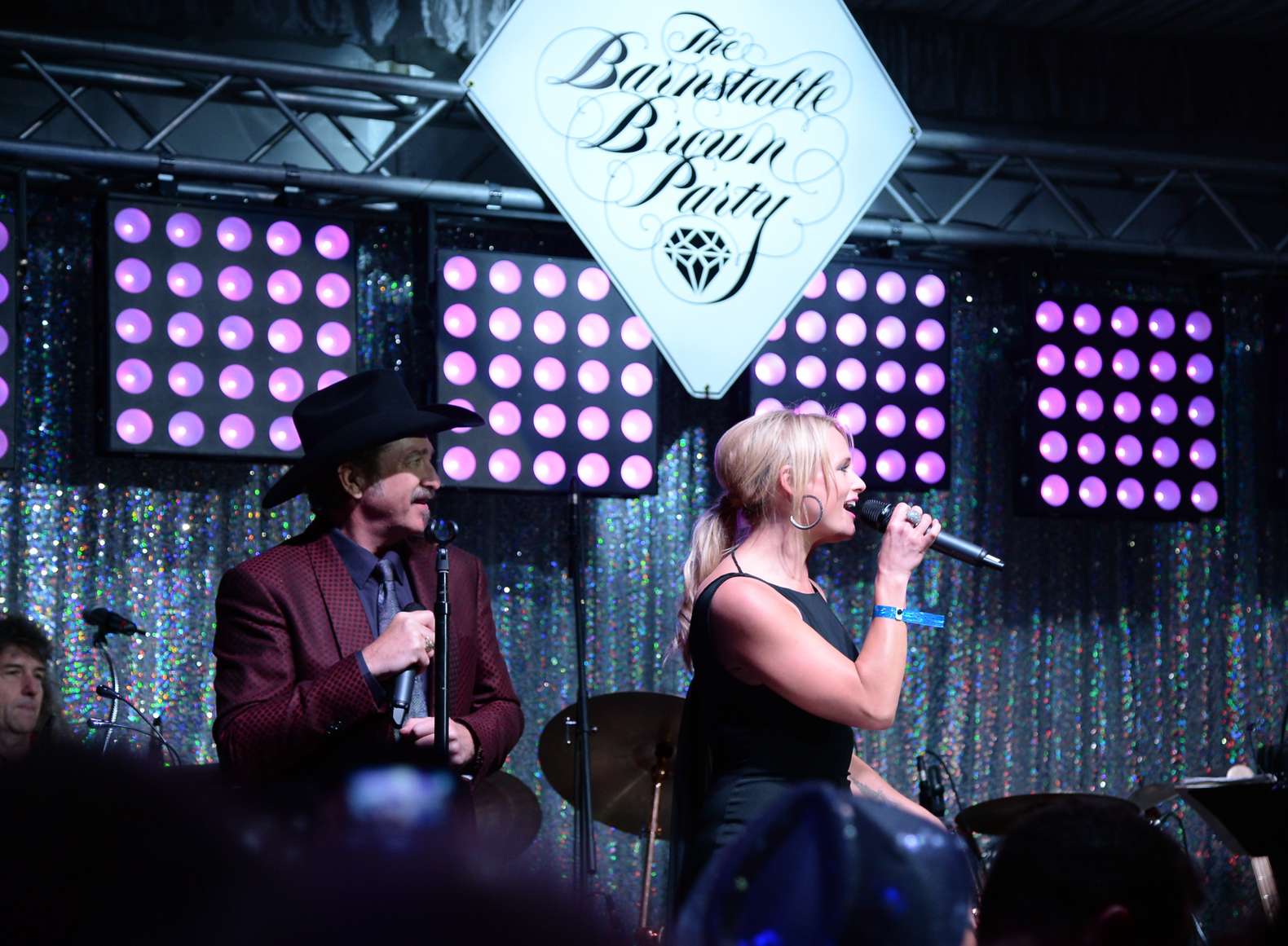 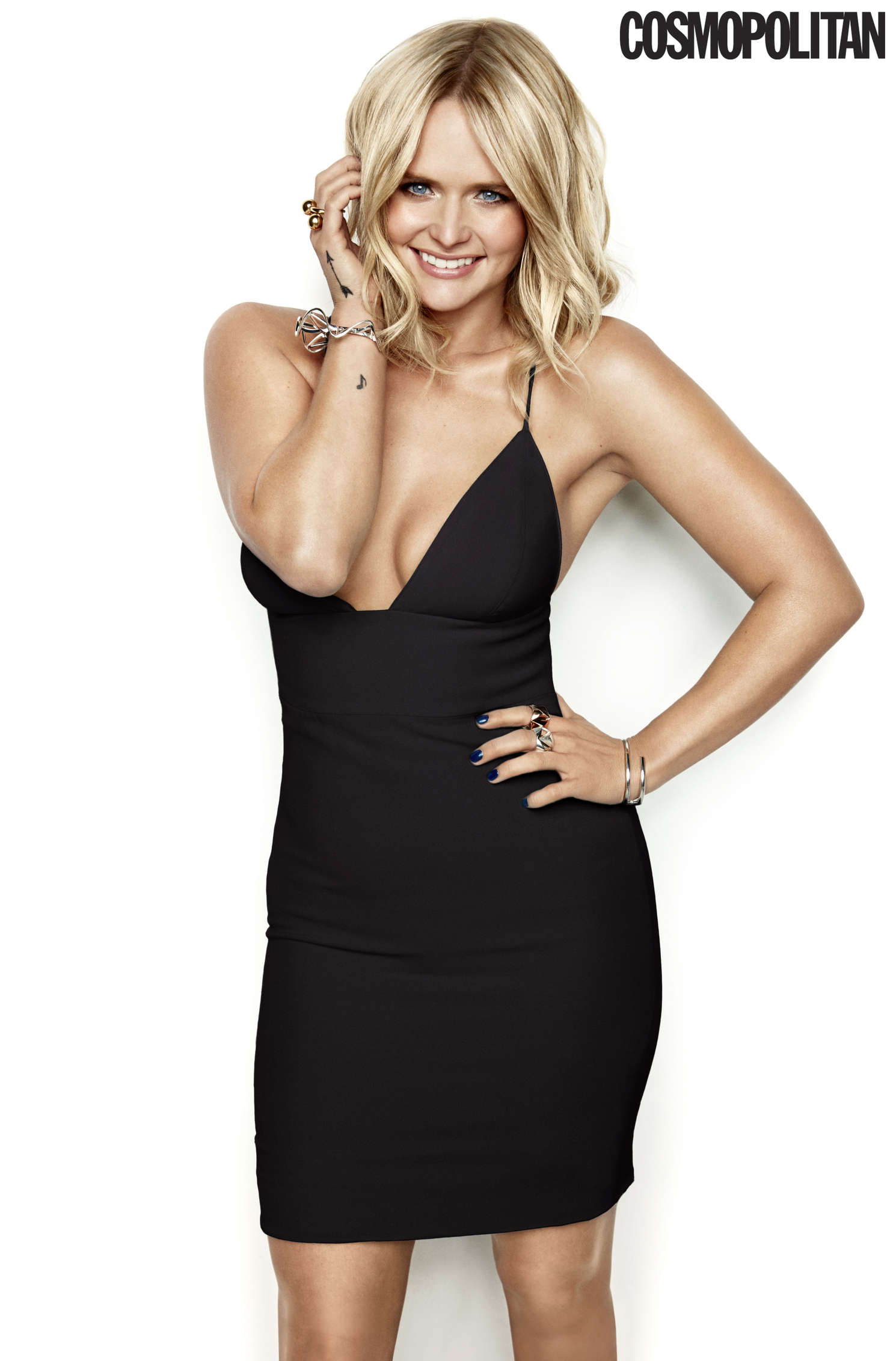 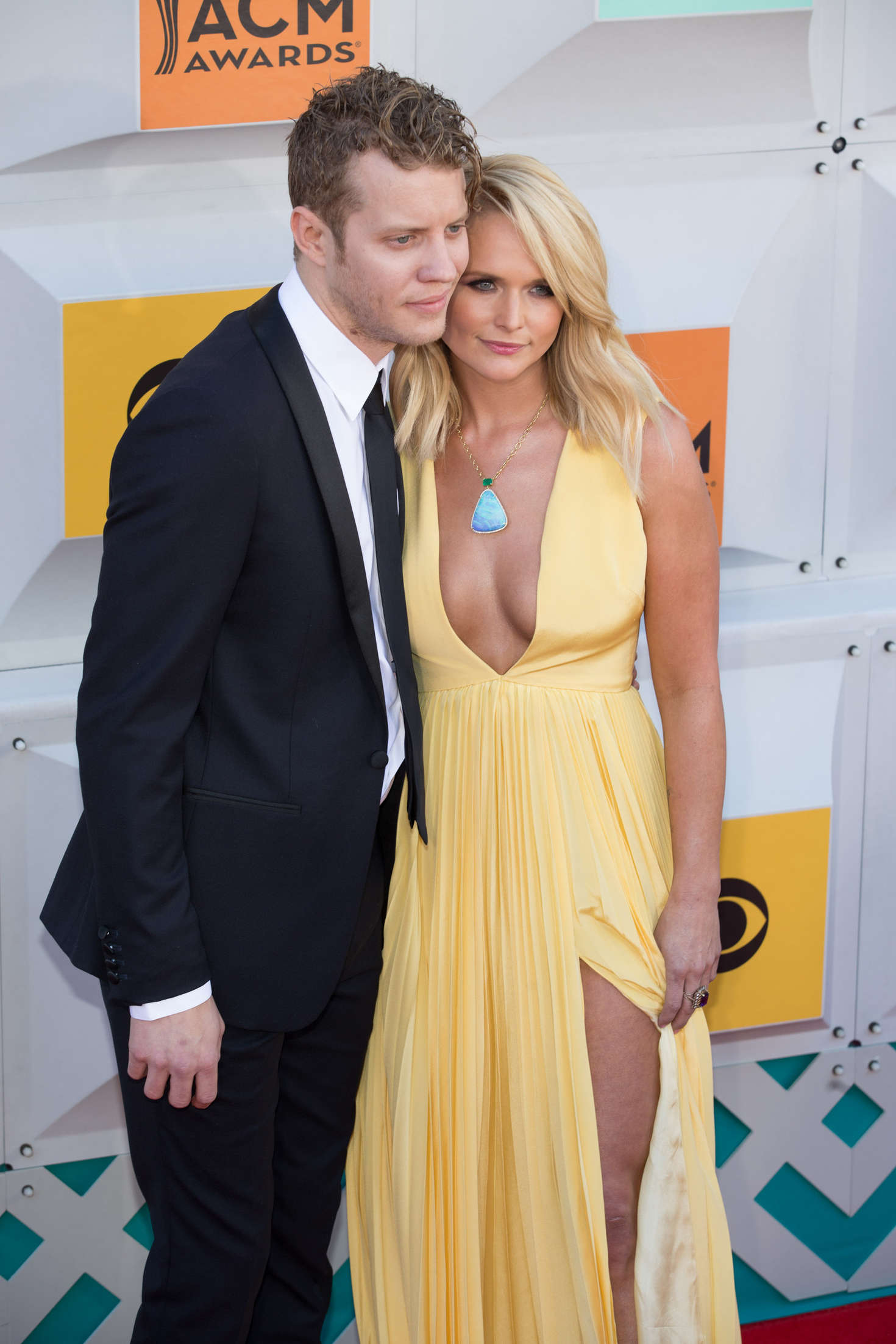 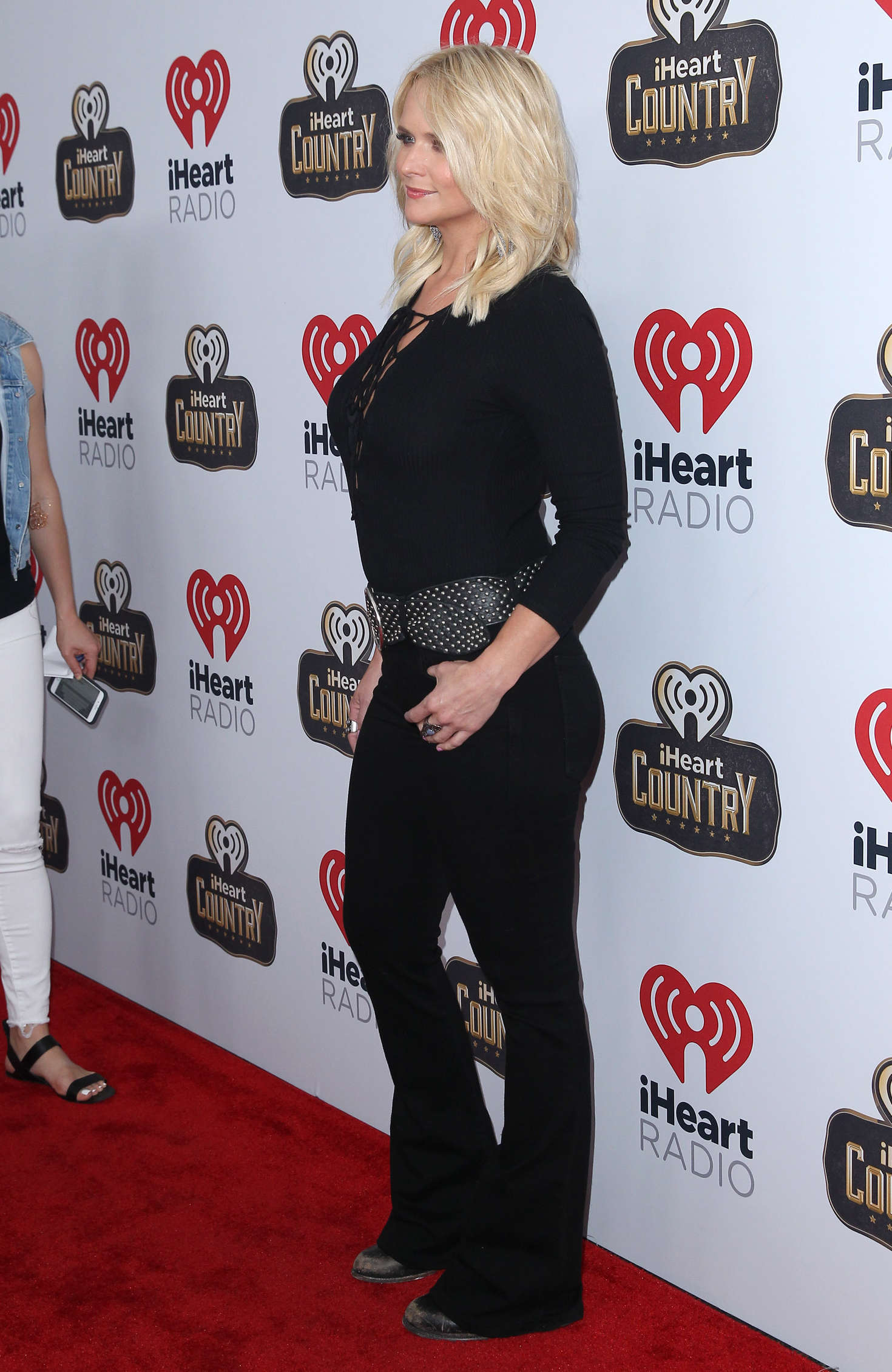 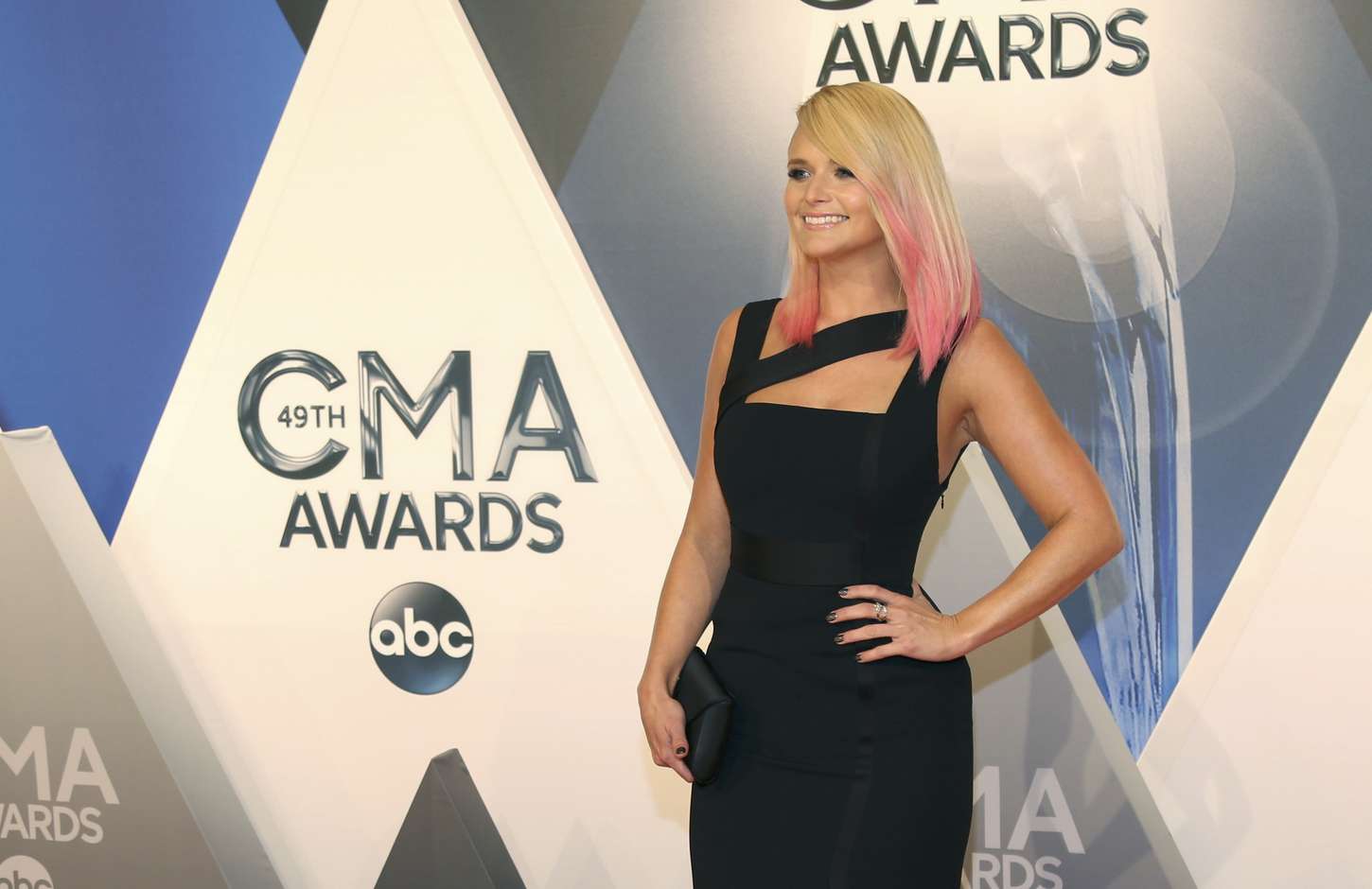