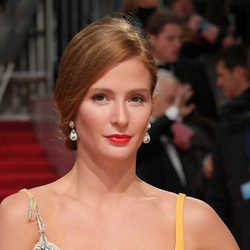 By 2015, makeup and fashion expert and cast member of the Made in Chelsea reality television series Millie Mackintosh had attracted 700,000 Twitter followers and over 1.3 million Instagram fans. She also maintained a popular blog, as well as an online fashion store. 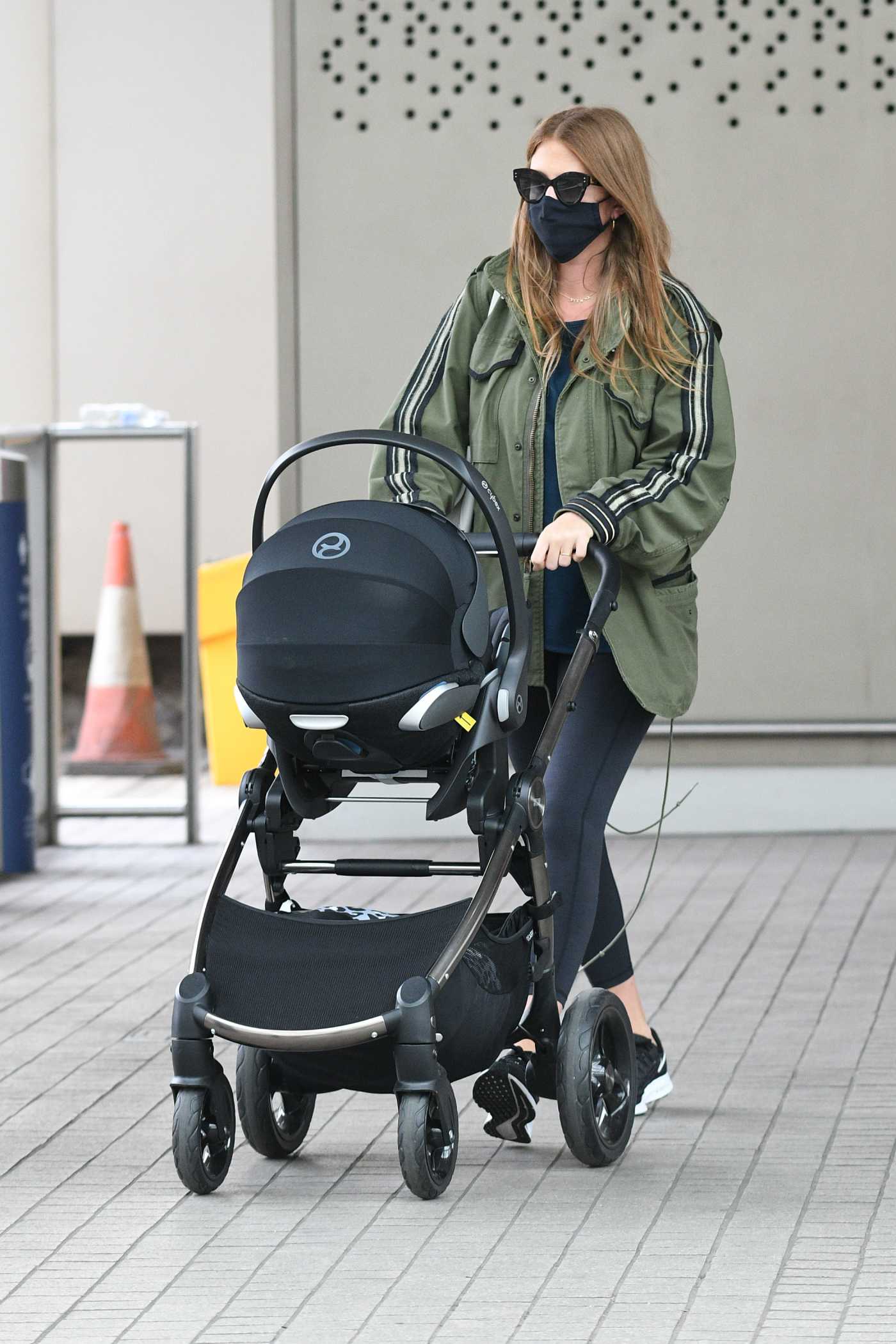 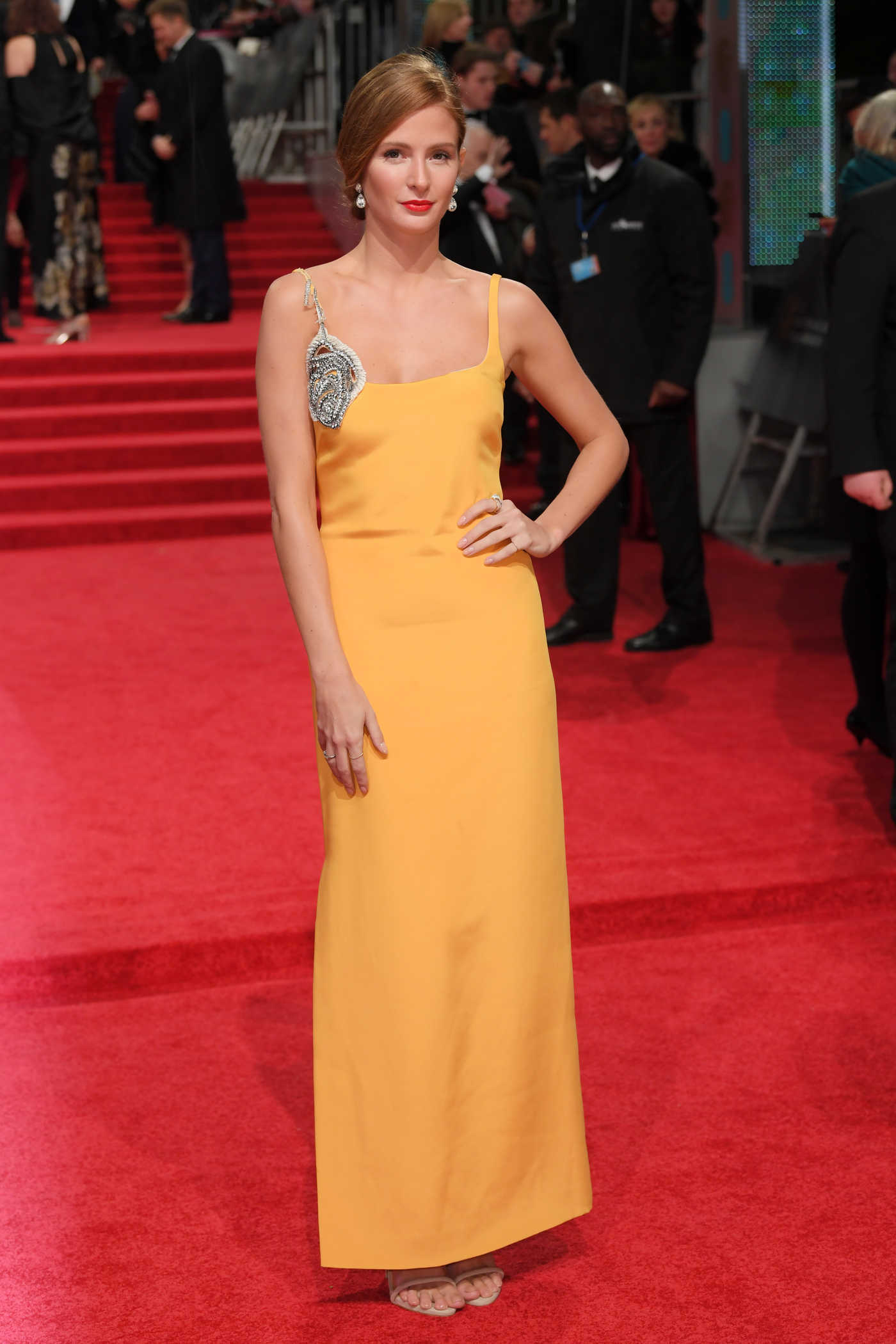 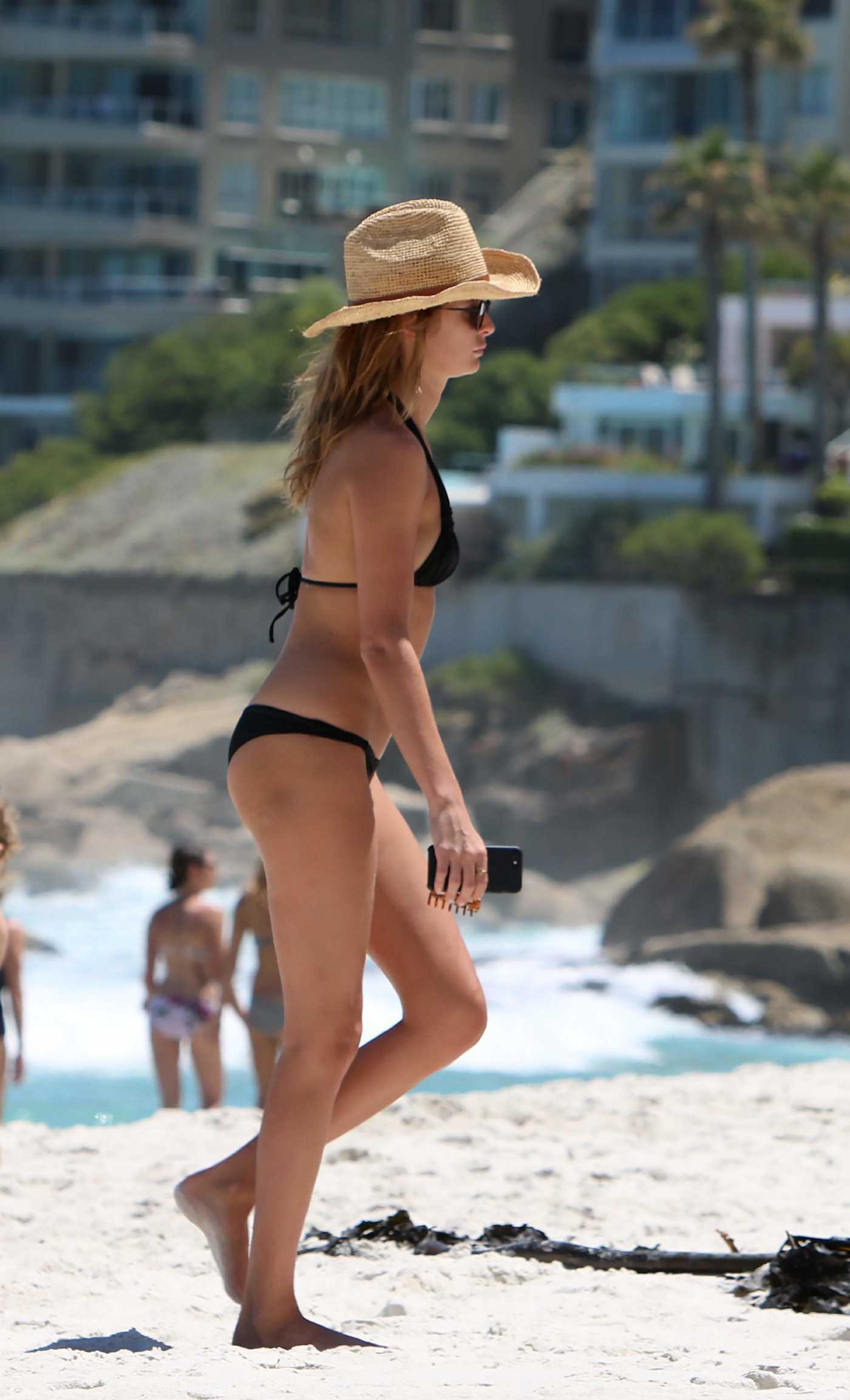 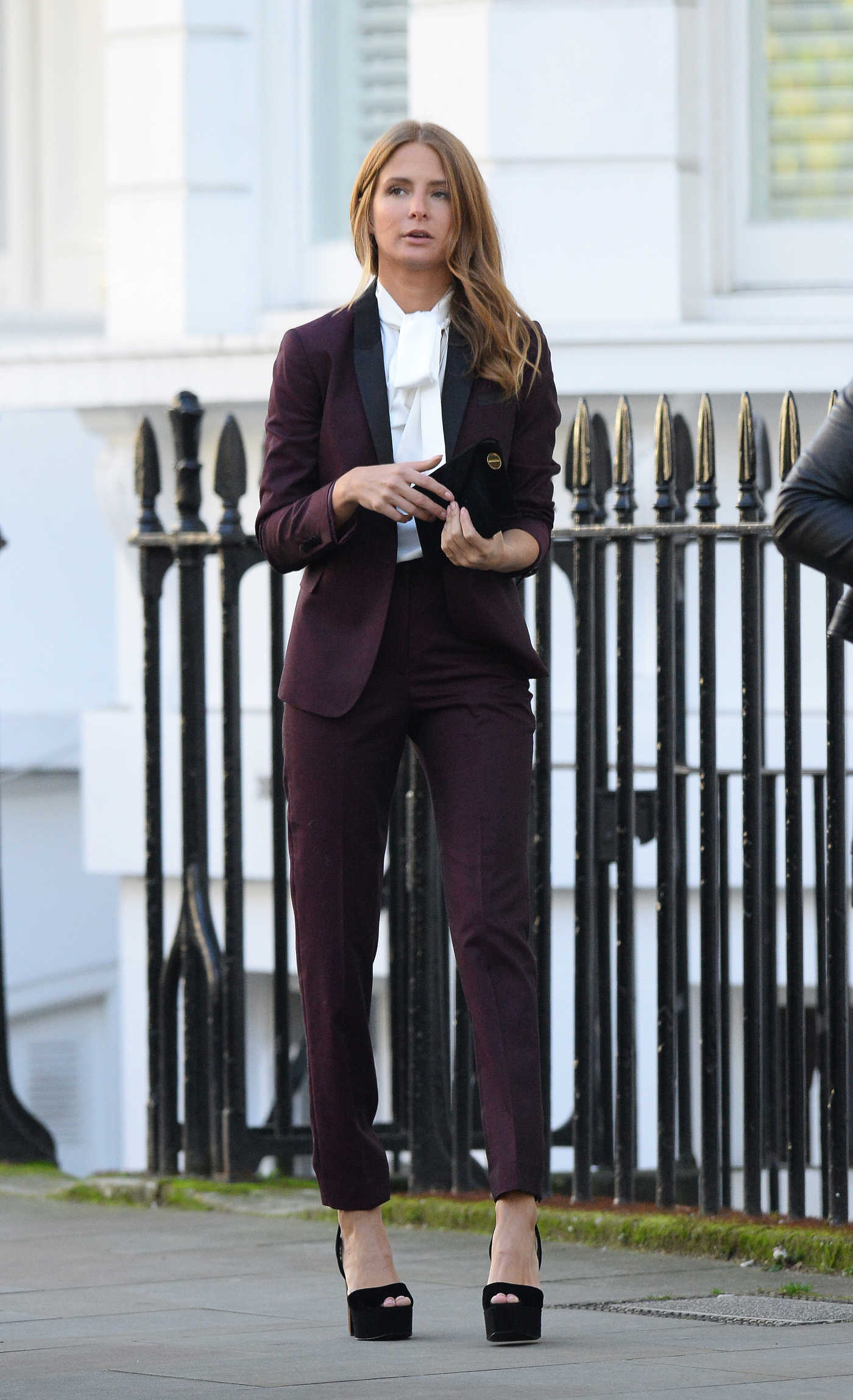 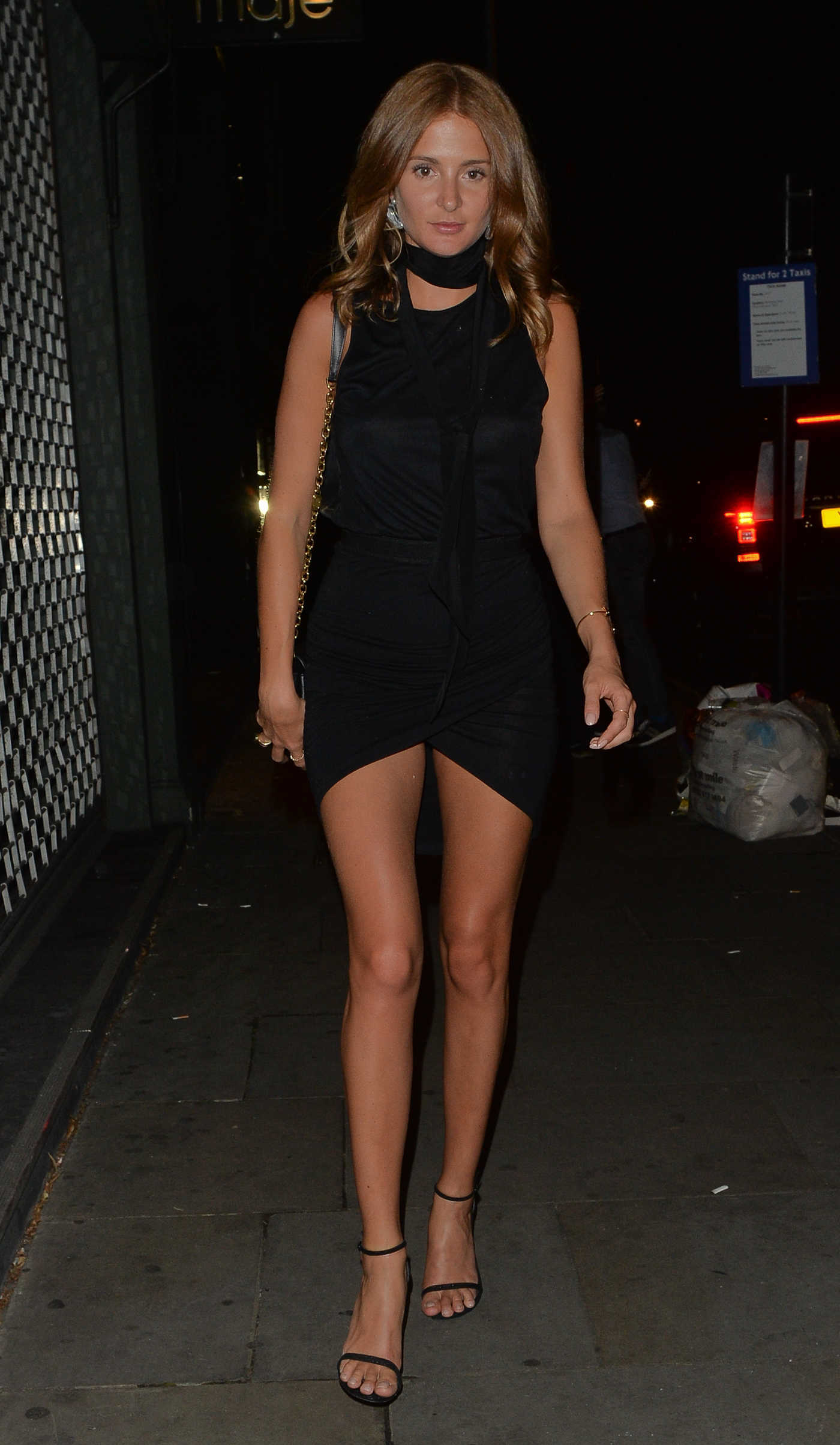 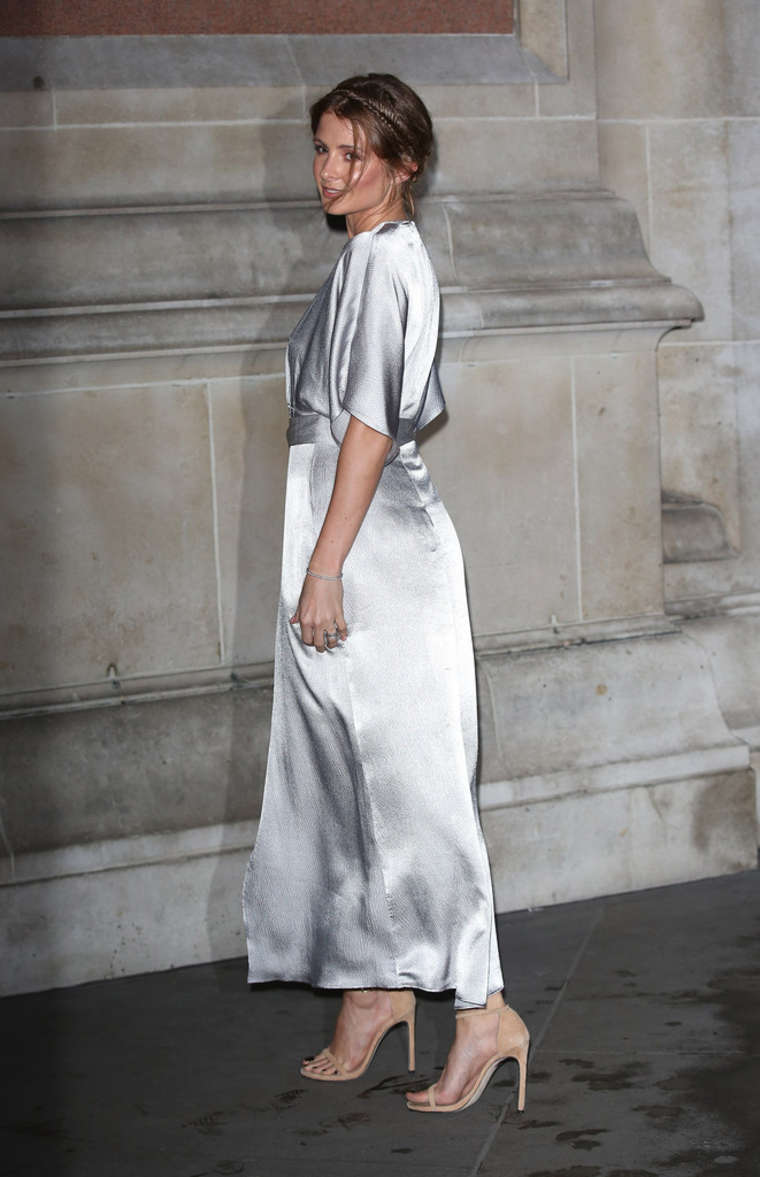 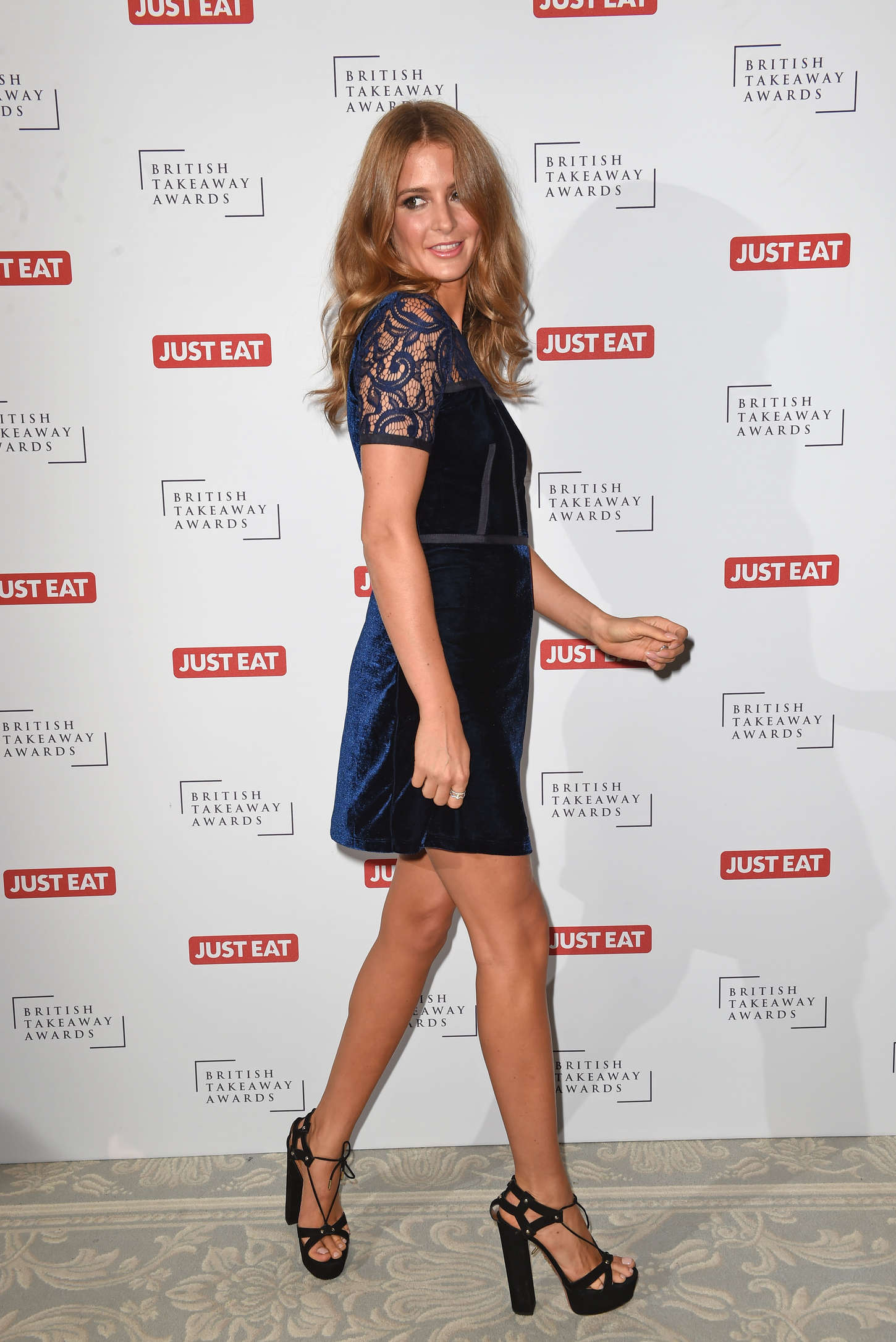 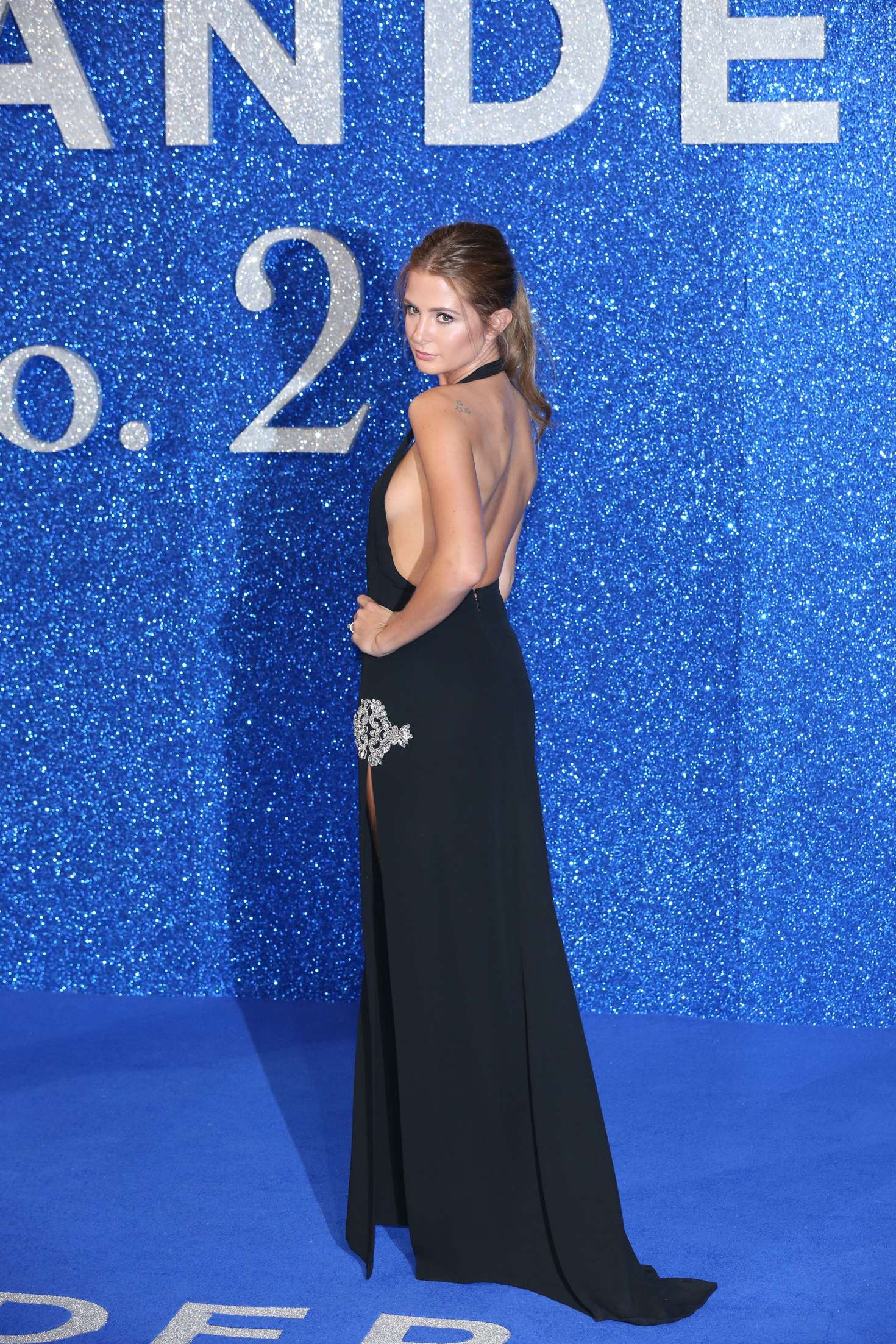 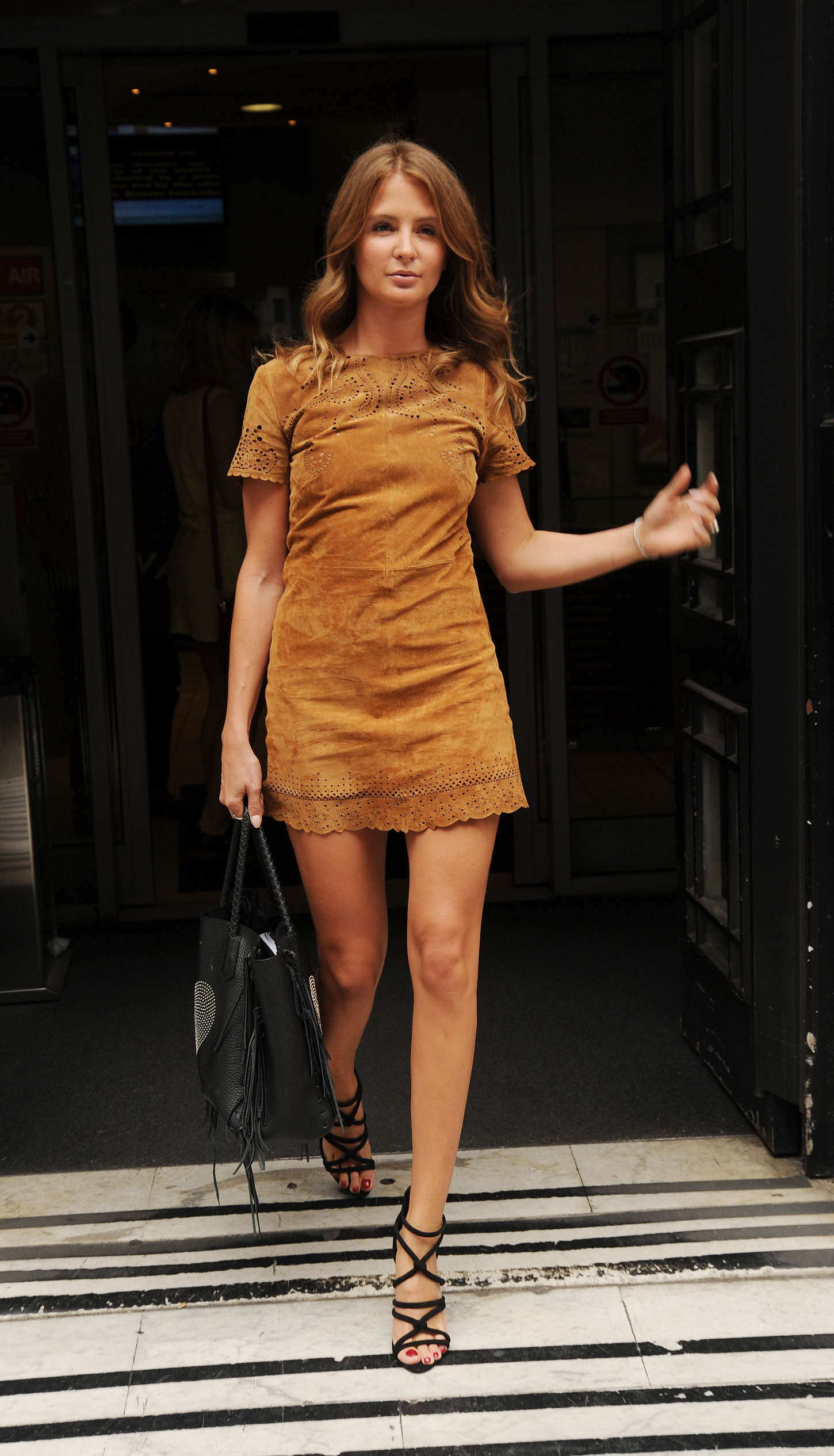 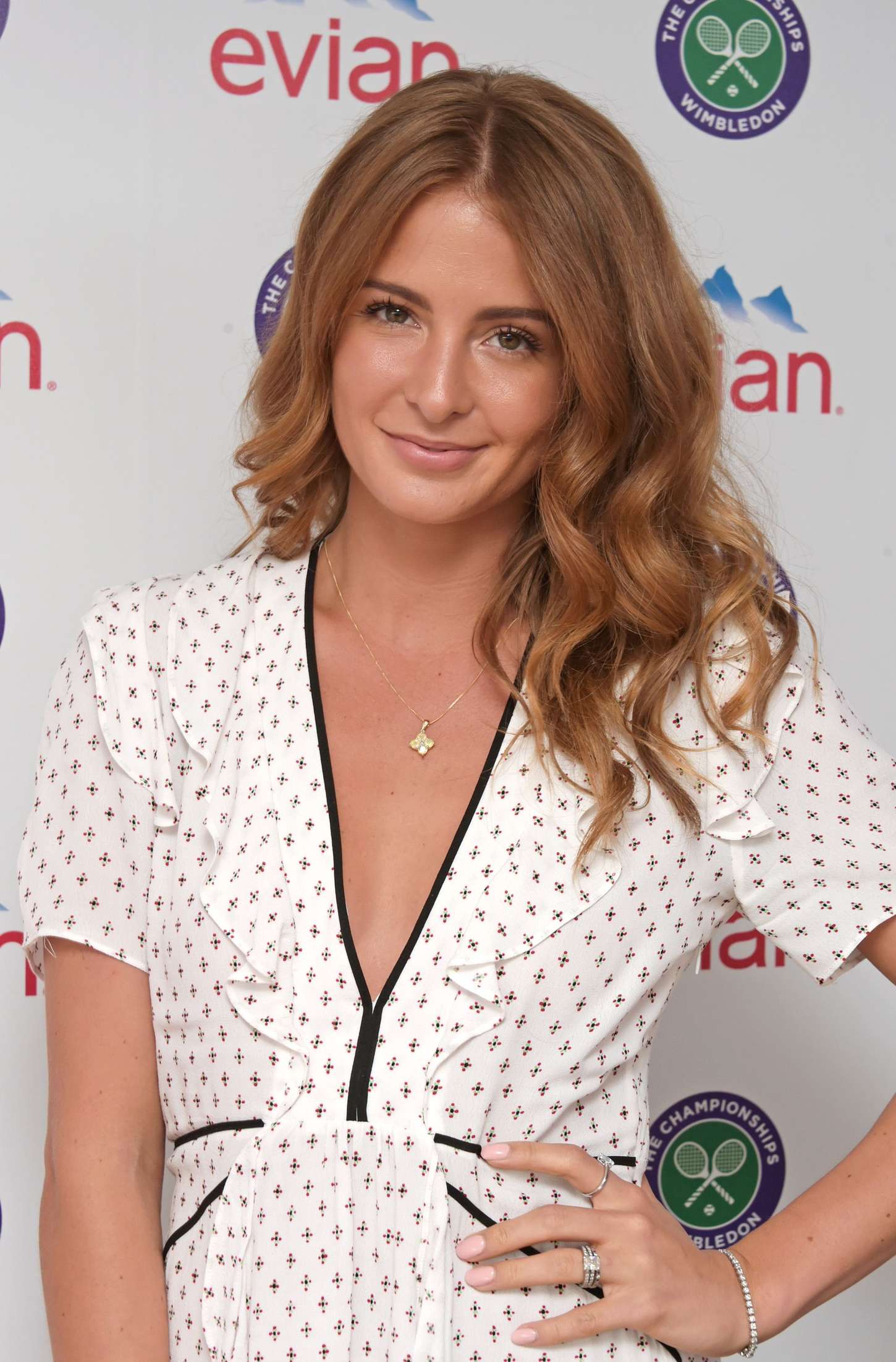