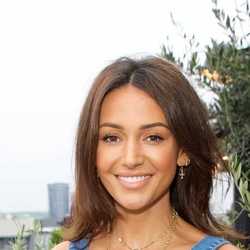 English soap opera star known for her role as Tina McIntyre on the long-running Coronation Street. In 2015, she played the character Tracy on the BBC series Ordinary Lies.

2
2013
Mark Wright
In September 2013, after a nine-month courtship, Michelle Keegan announced her engagement to Mark Wright. They married on 24 May 2015.
2010 - 2012
Max George
Michelle Keegan was in a relationship with The Wanted singer Max George from December 2010. The couple got engaged in June 2011, but split up the following year. 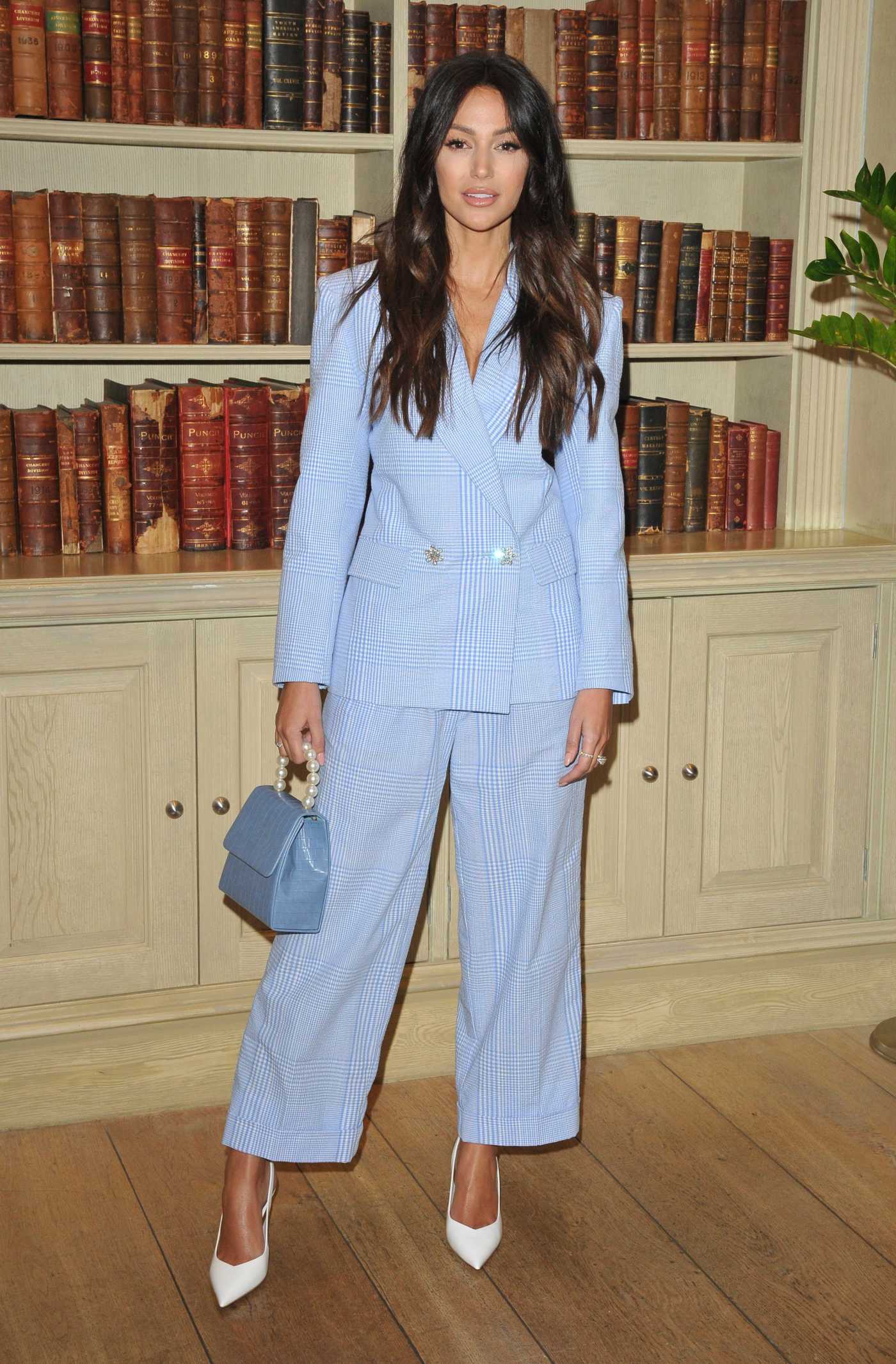 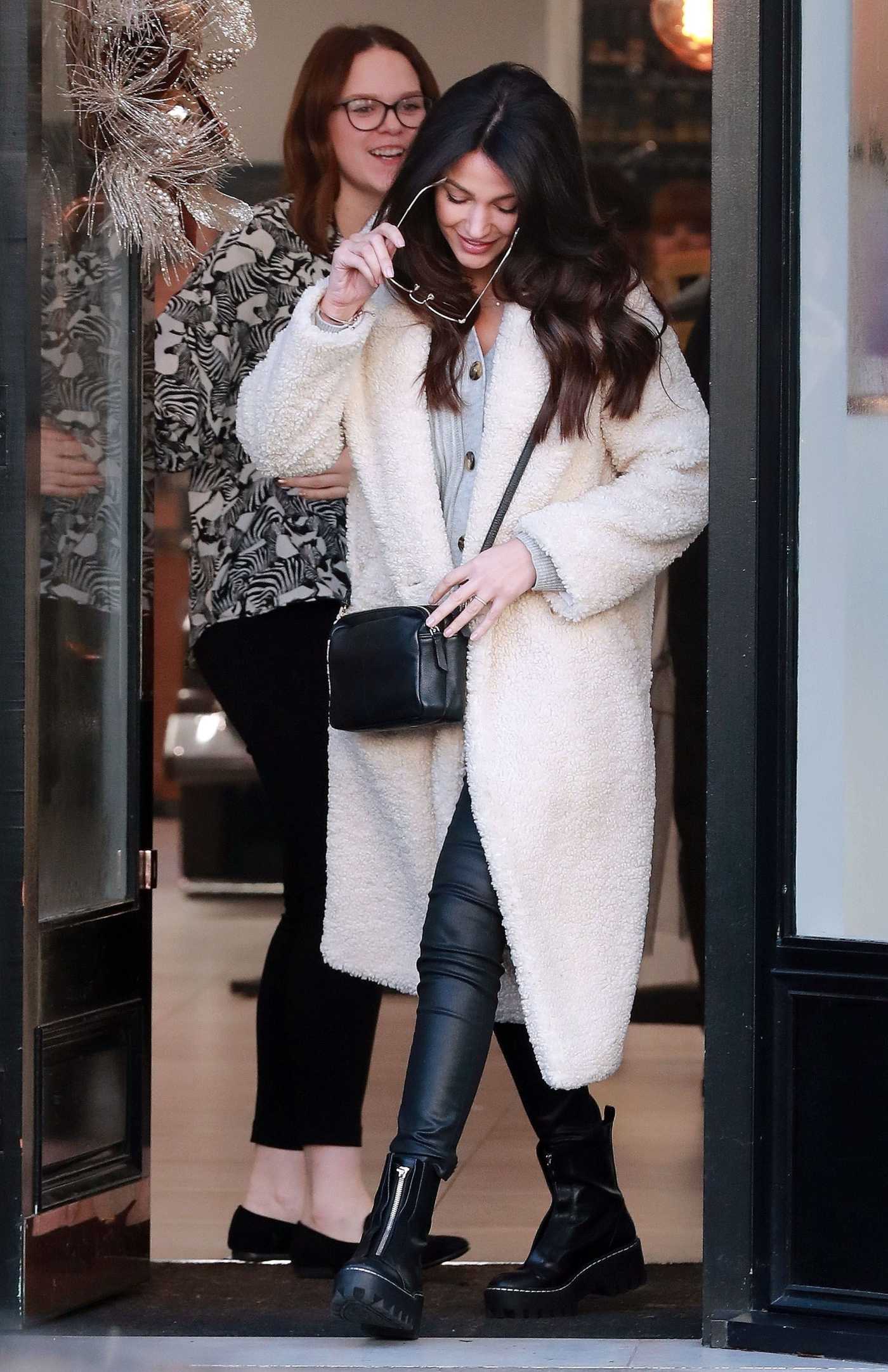 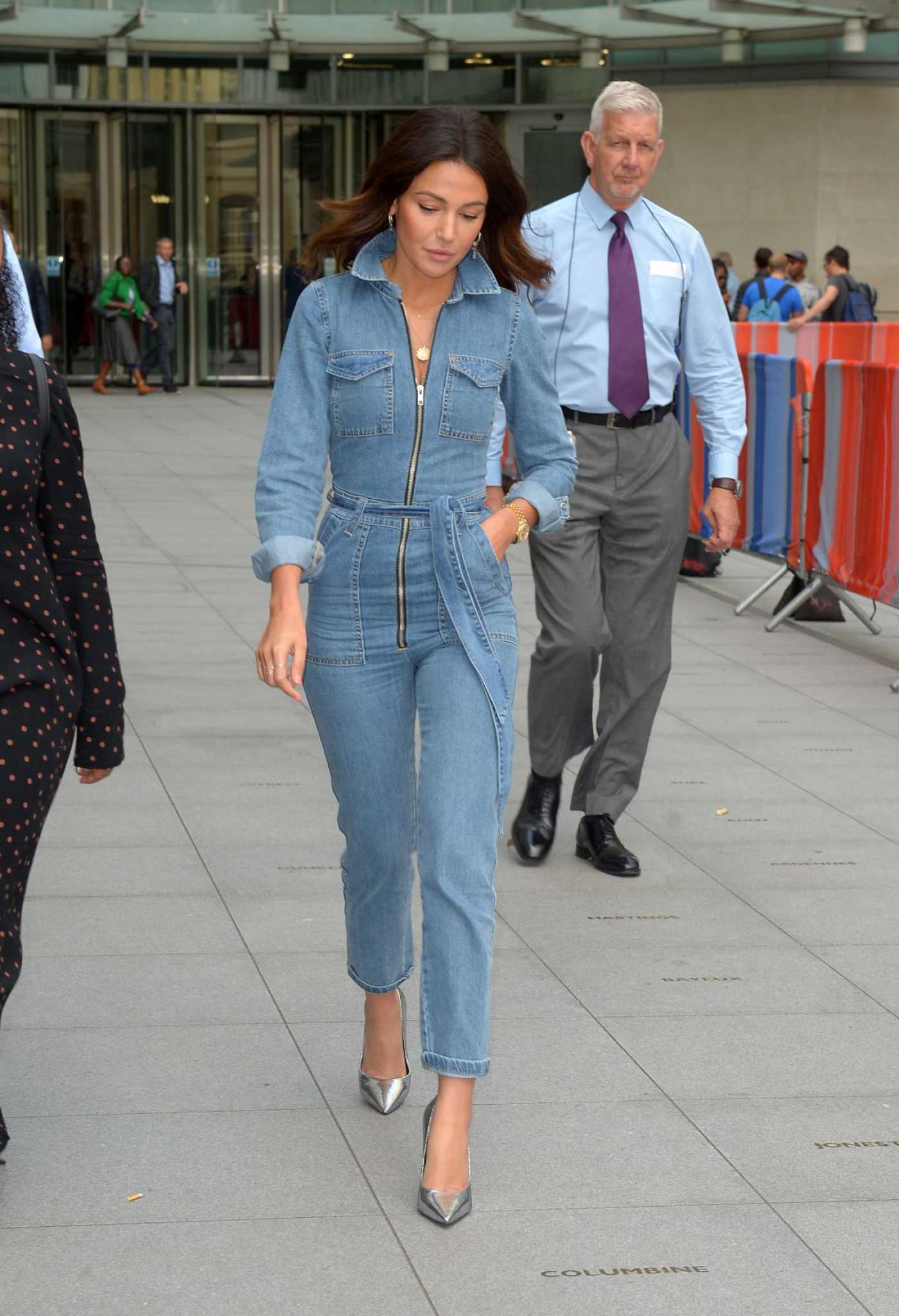 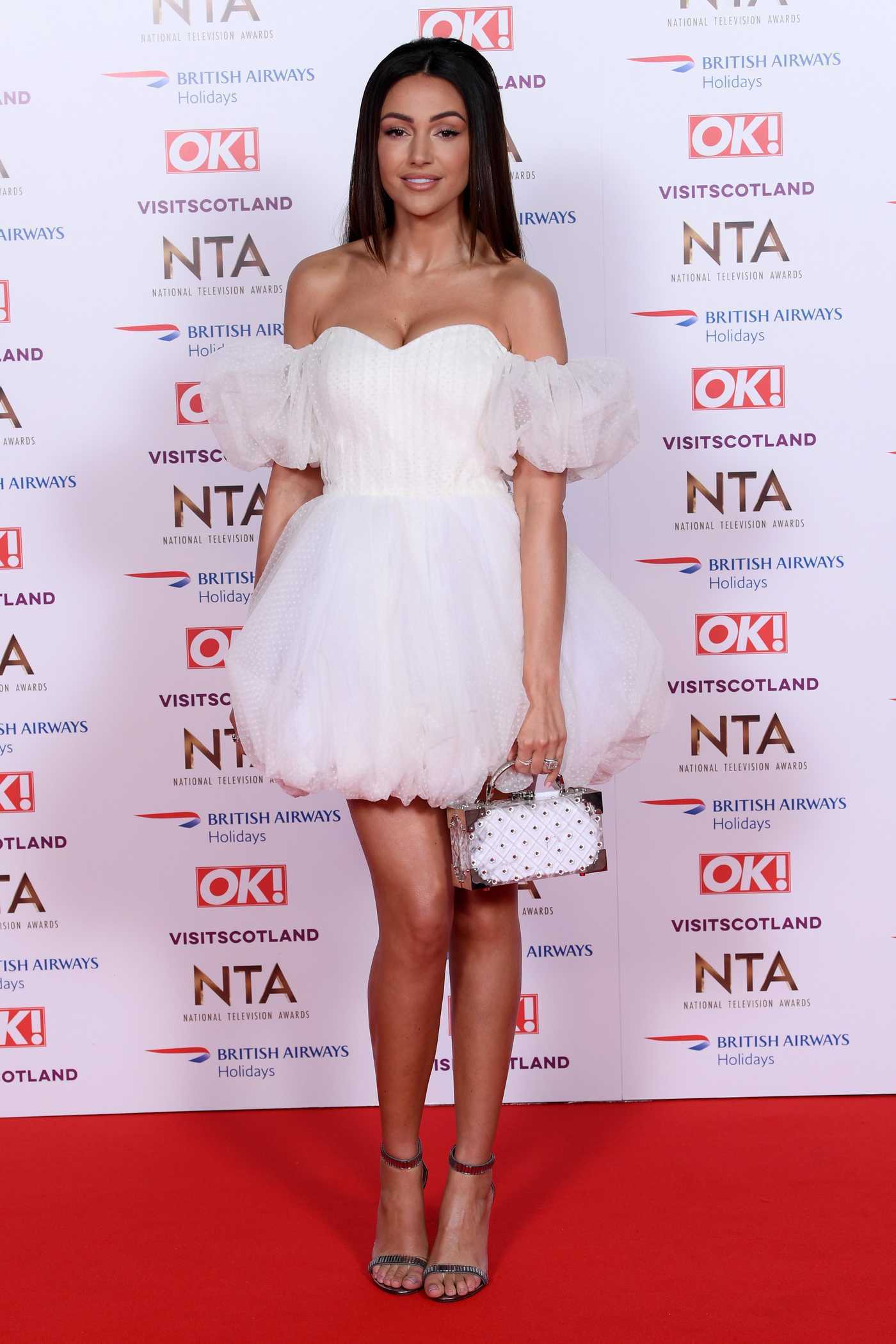 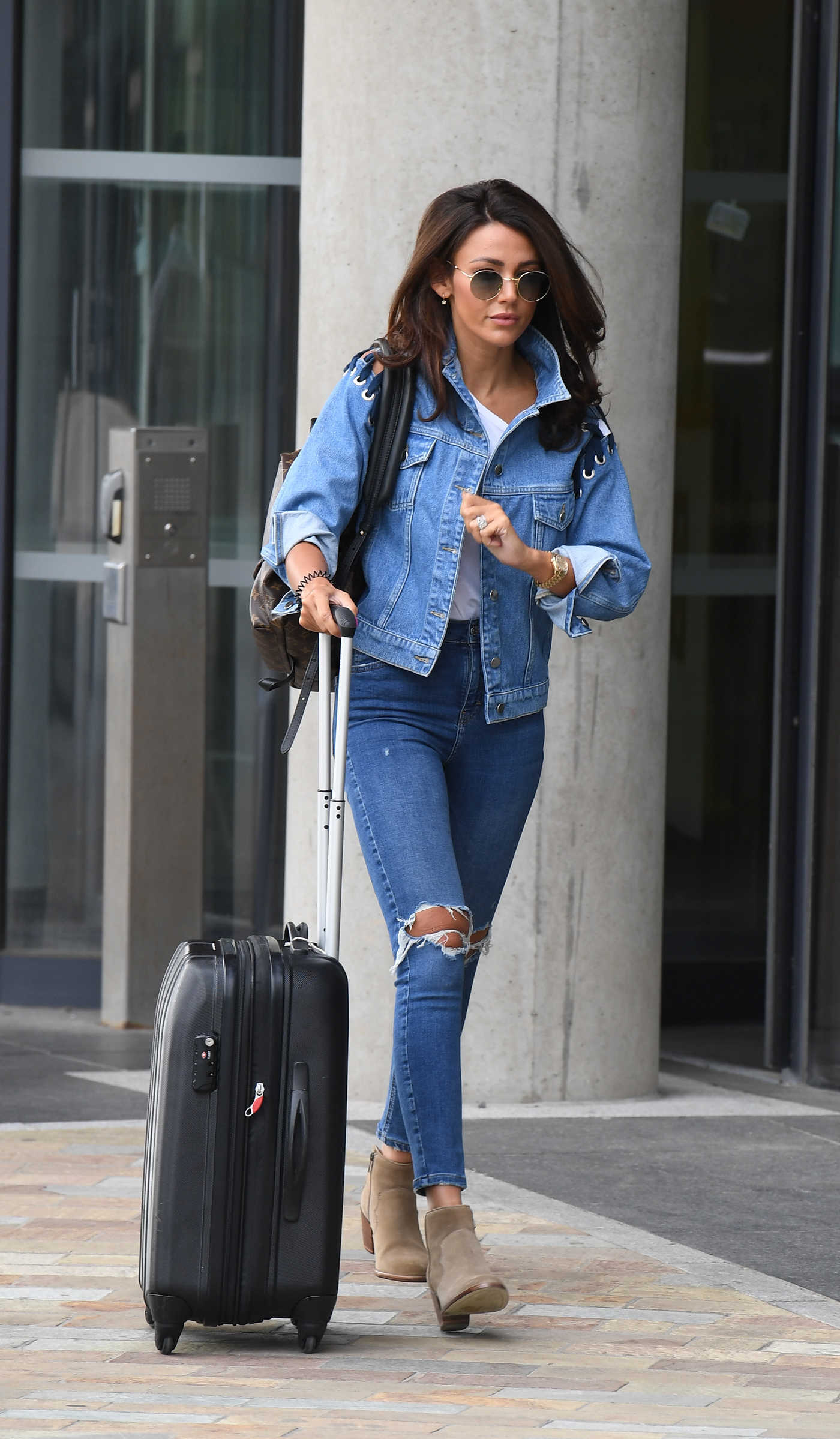 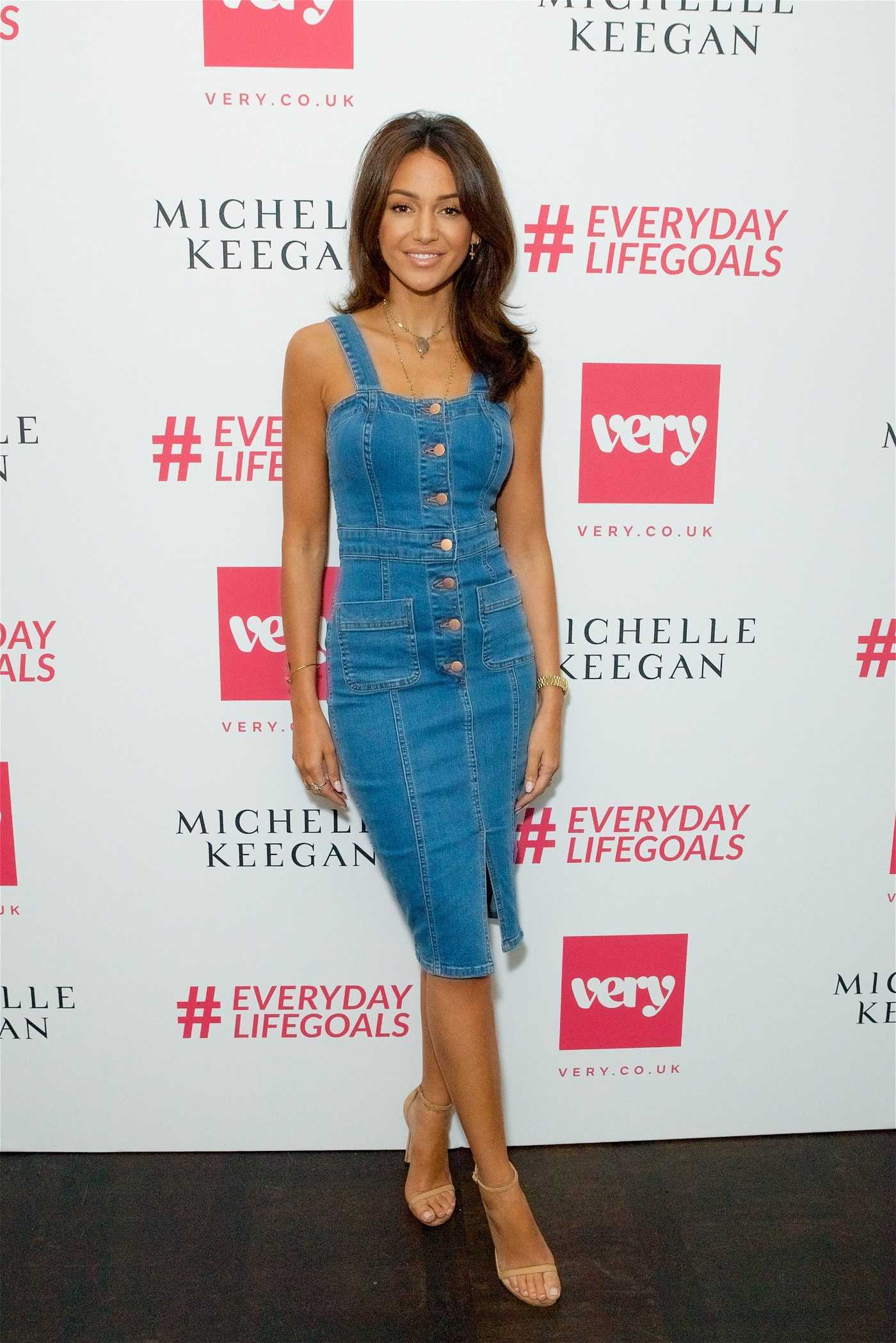 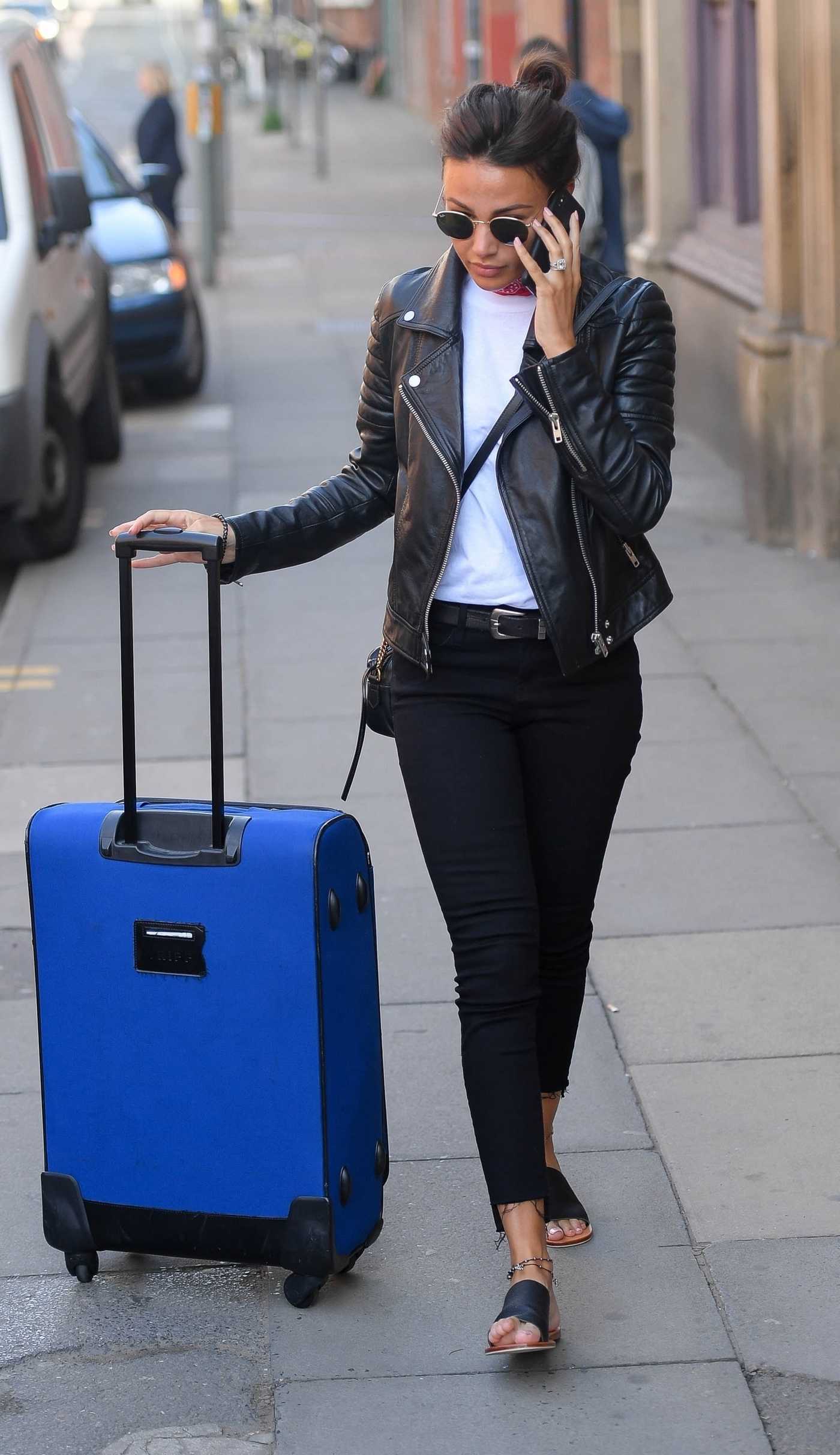 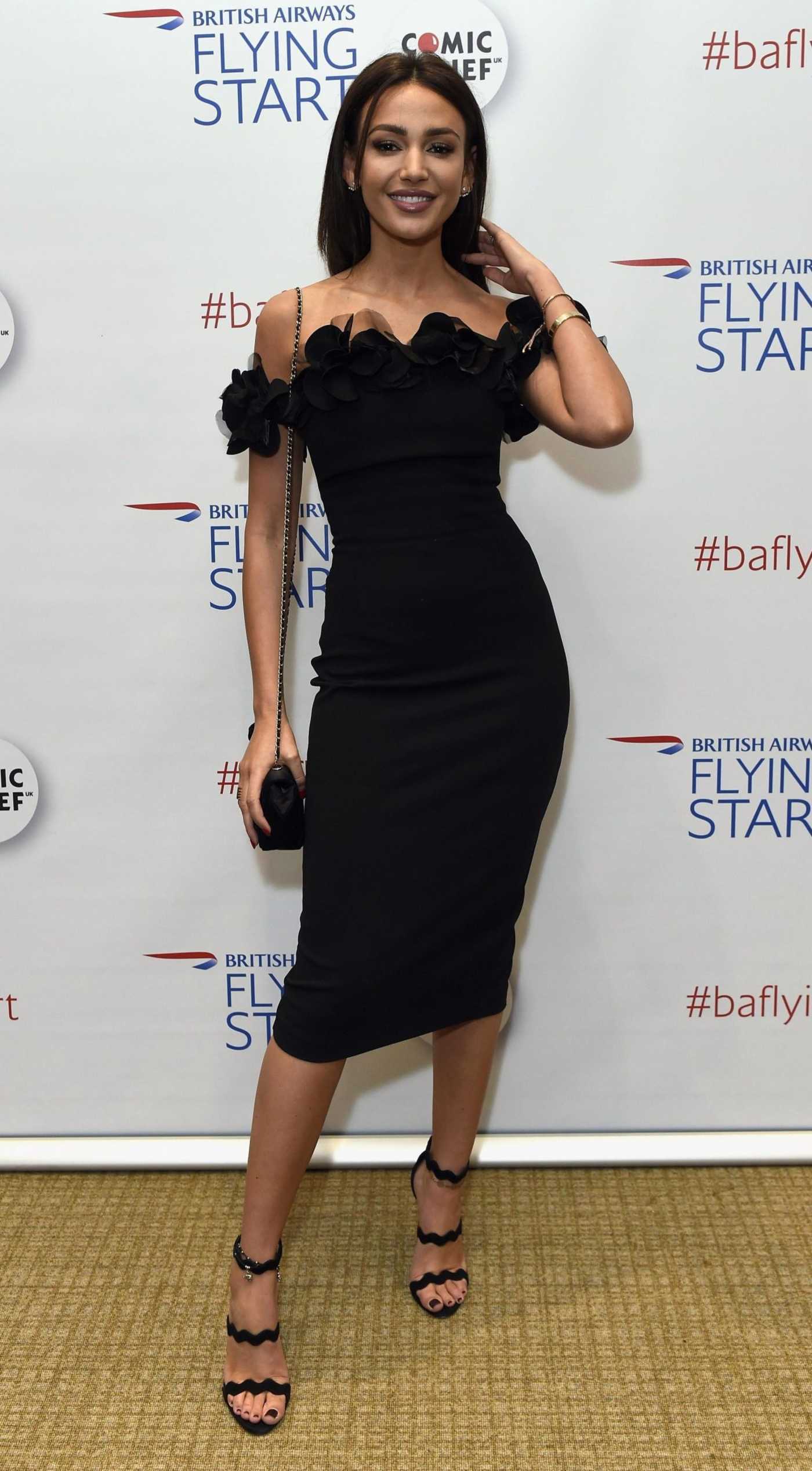 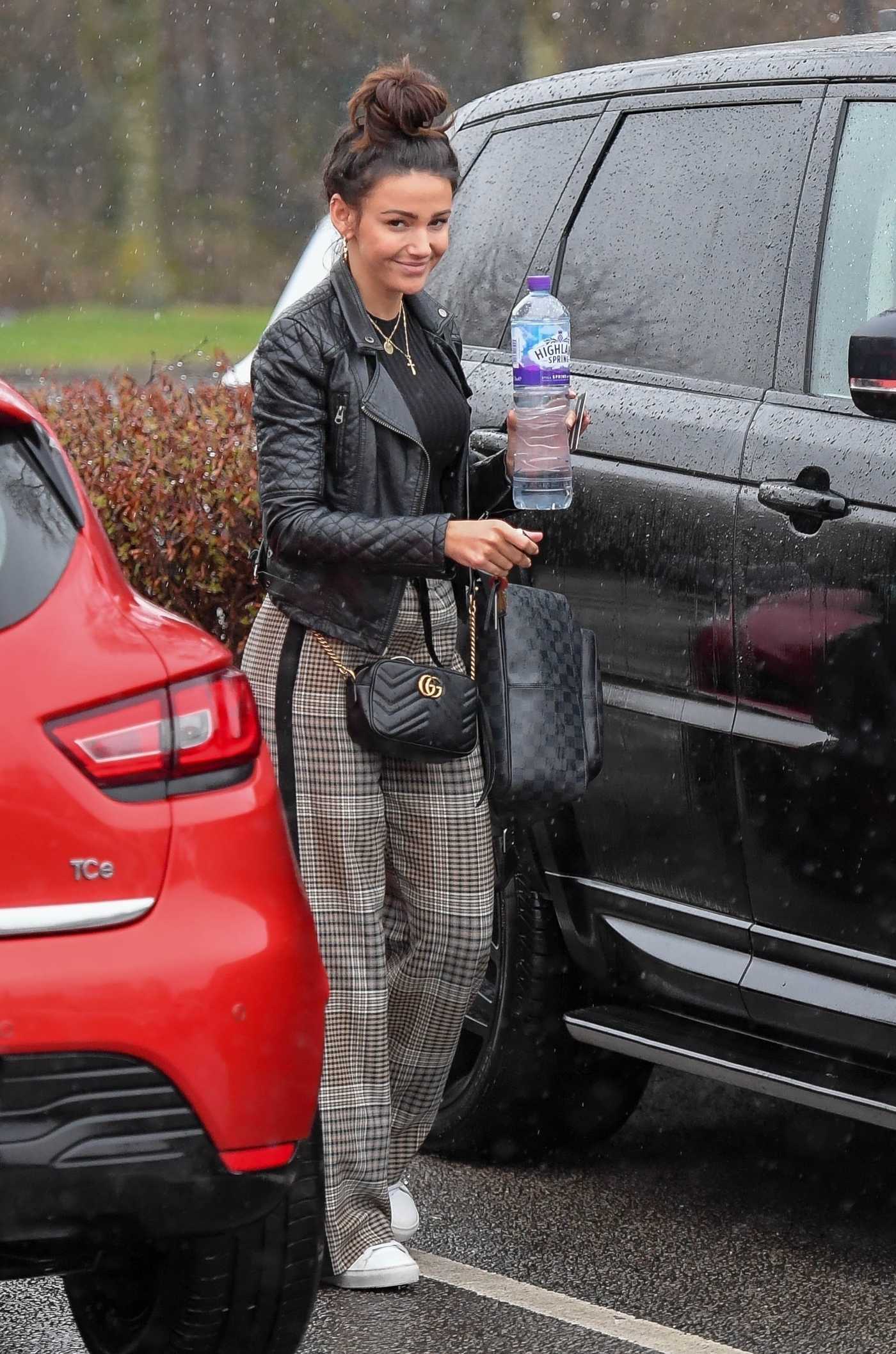