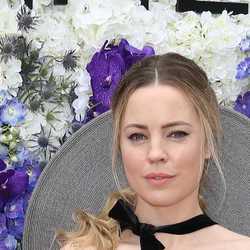 Melissa George best known for her role as Angel Parrish on the soap opera Home and Away. She played Ryan Reynolds’ character’s wife in the 2005 film The Amityville Horror. 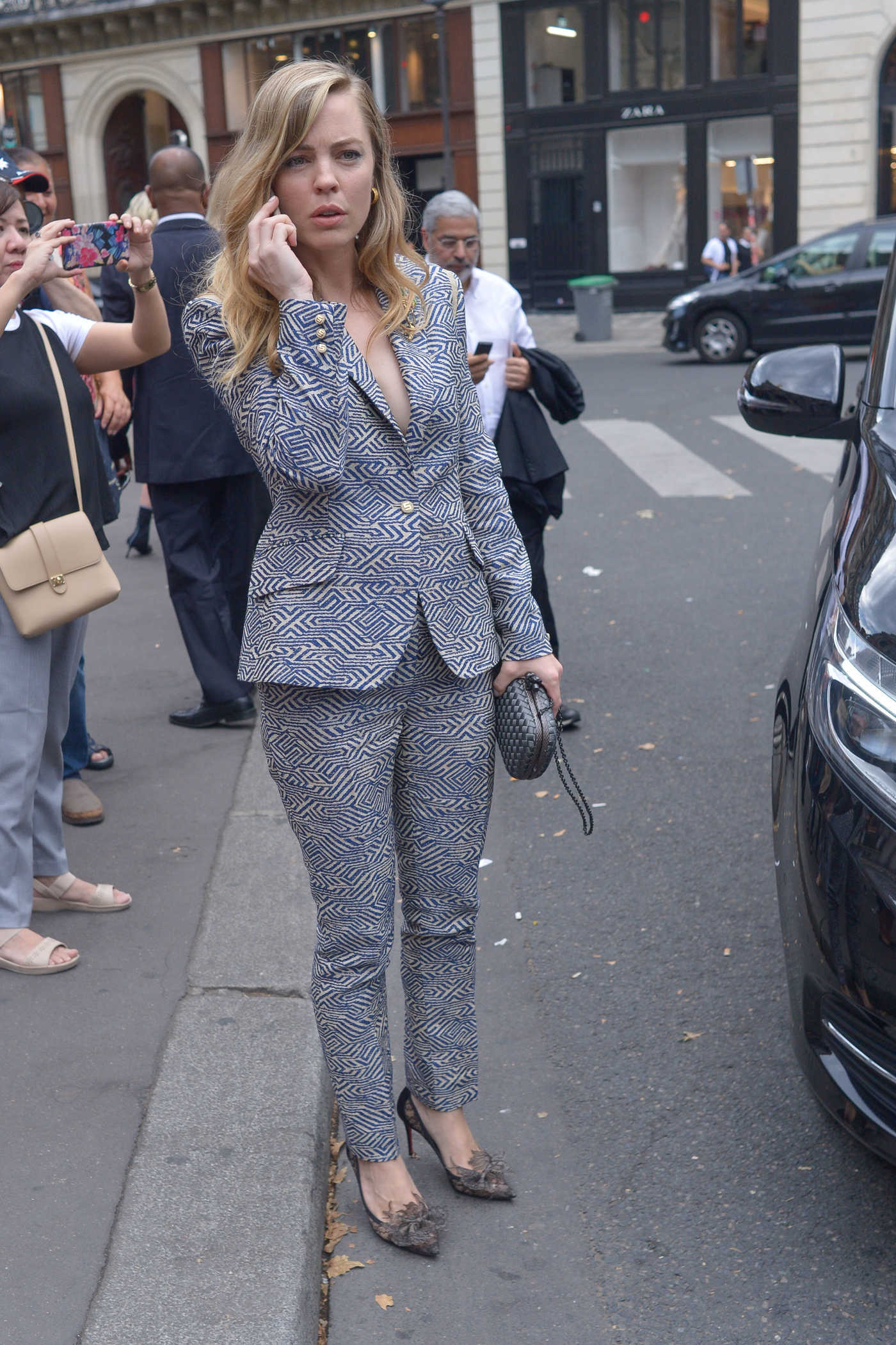 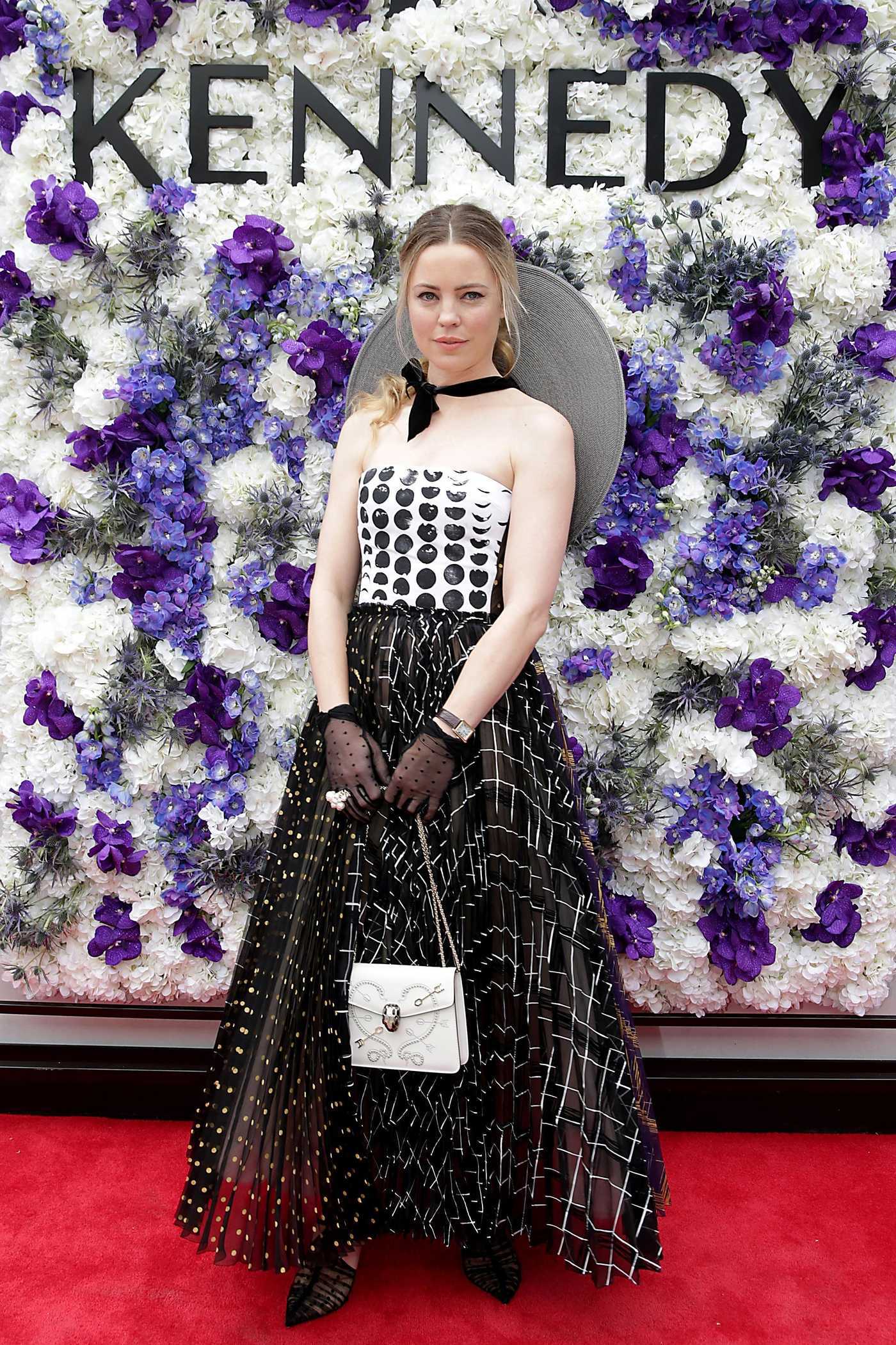 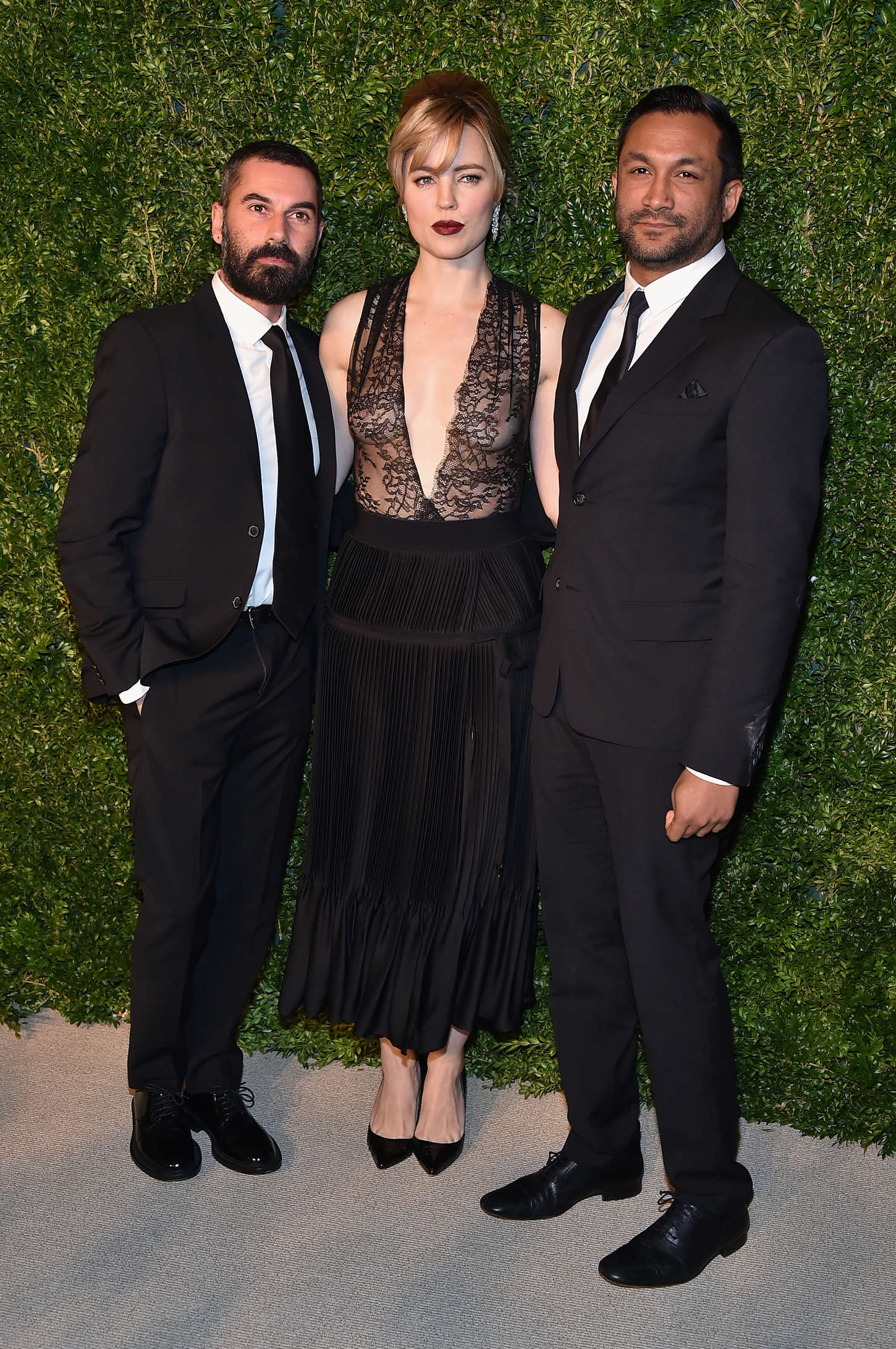 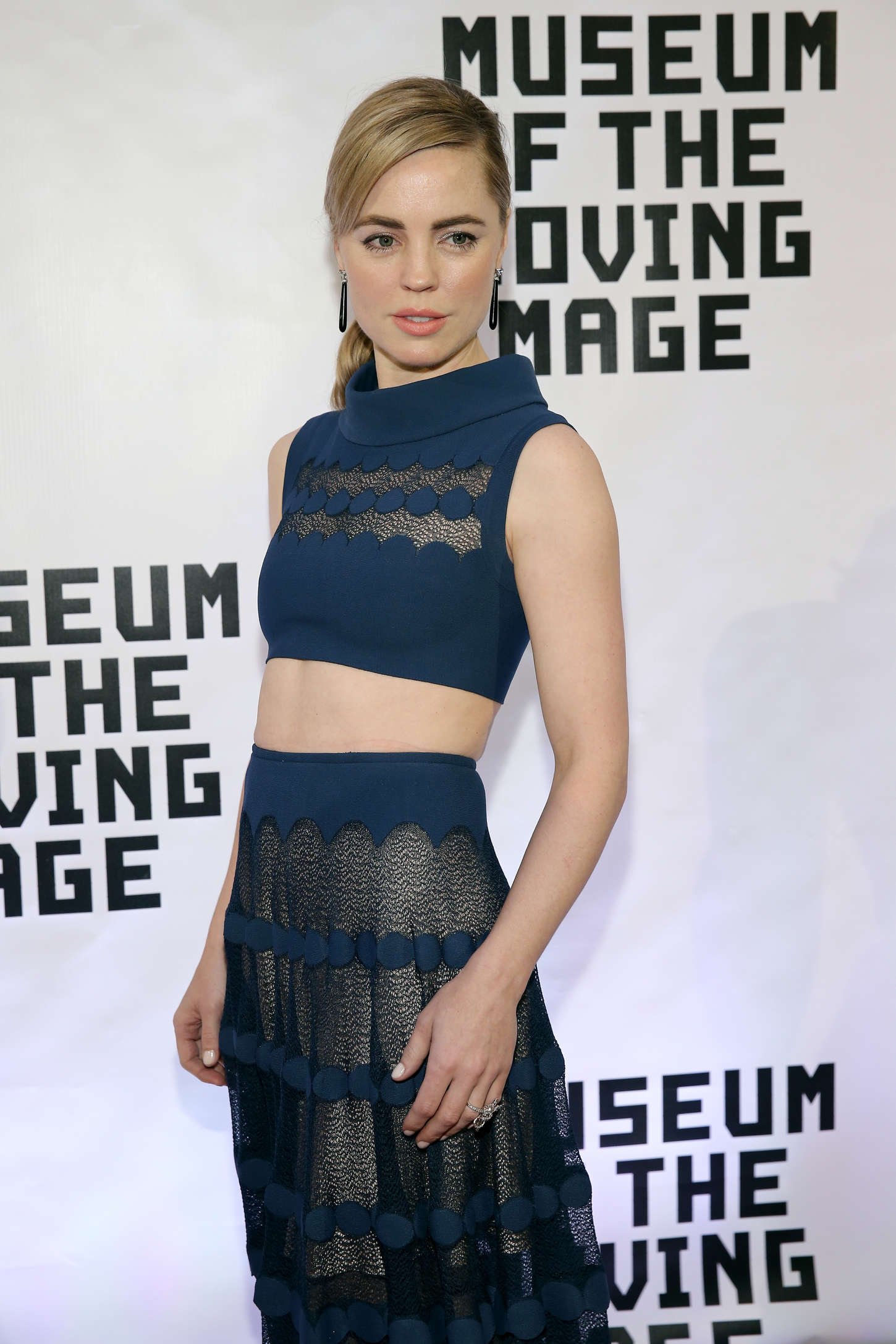 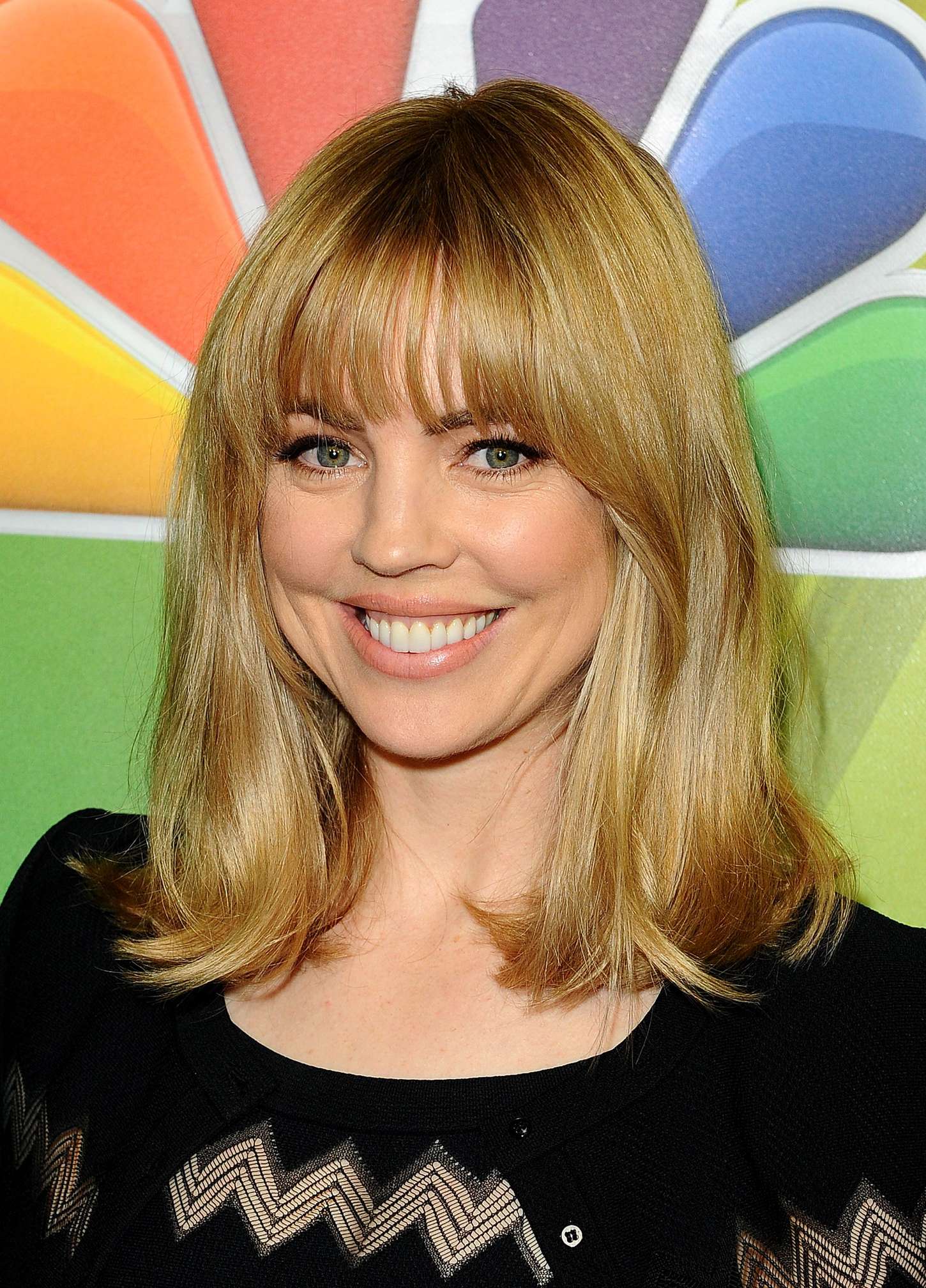 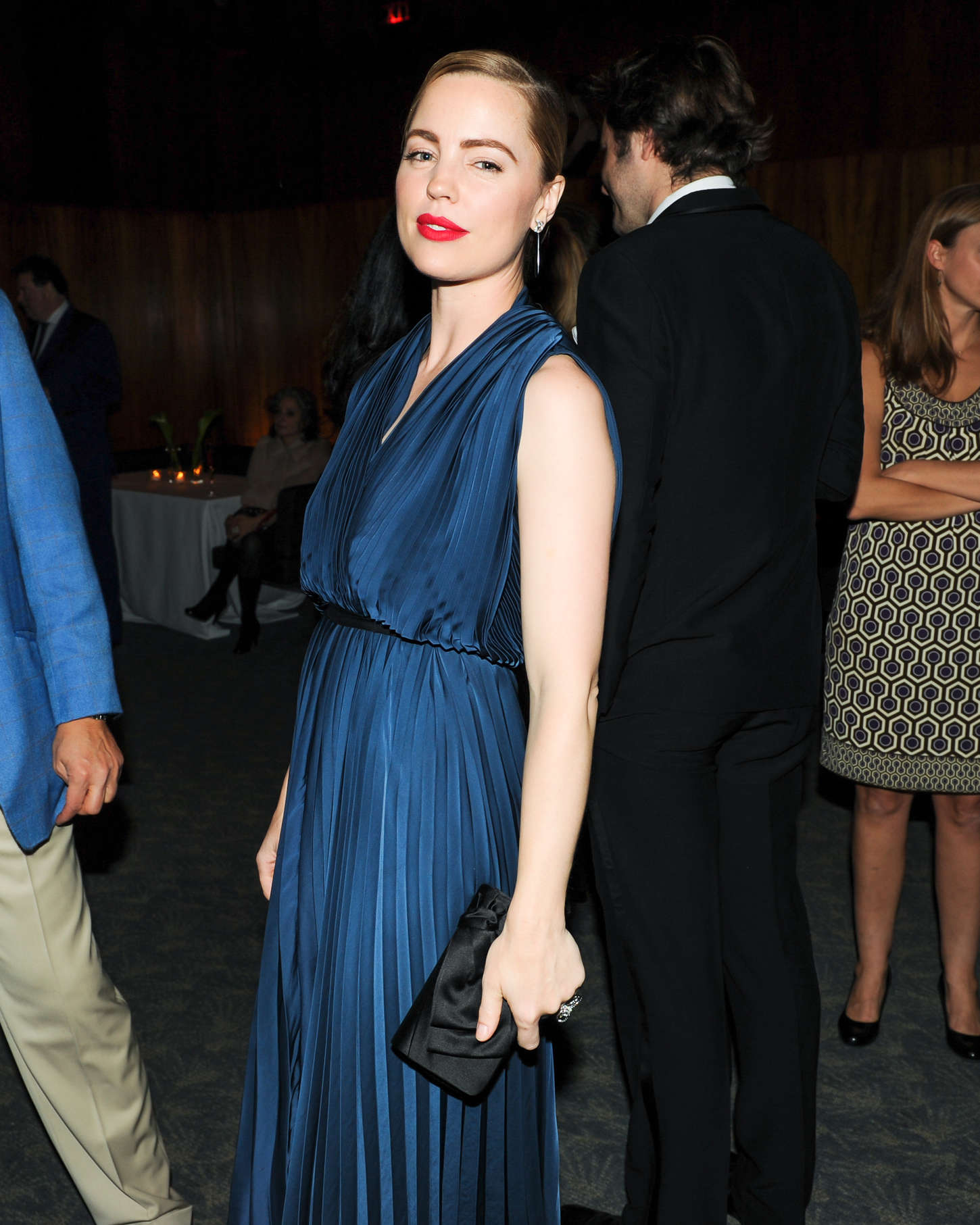 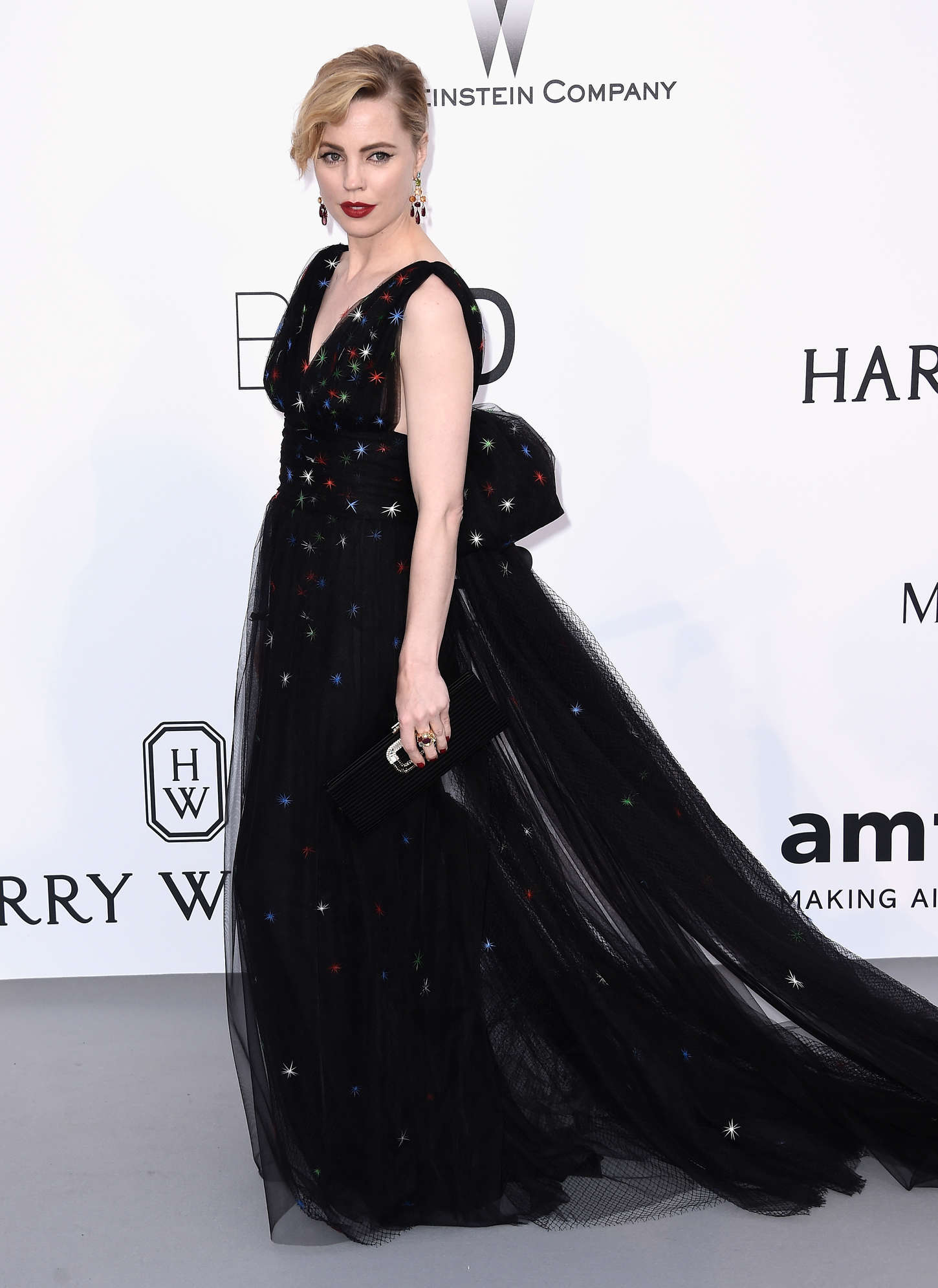 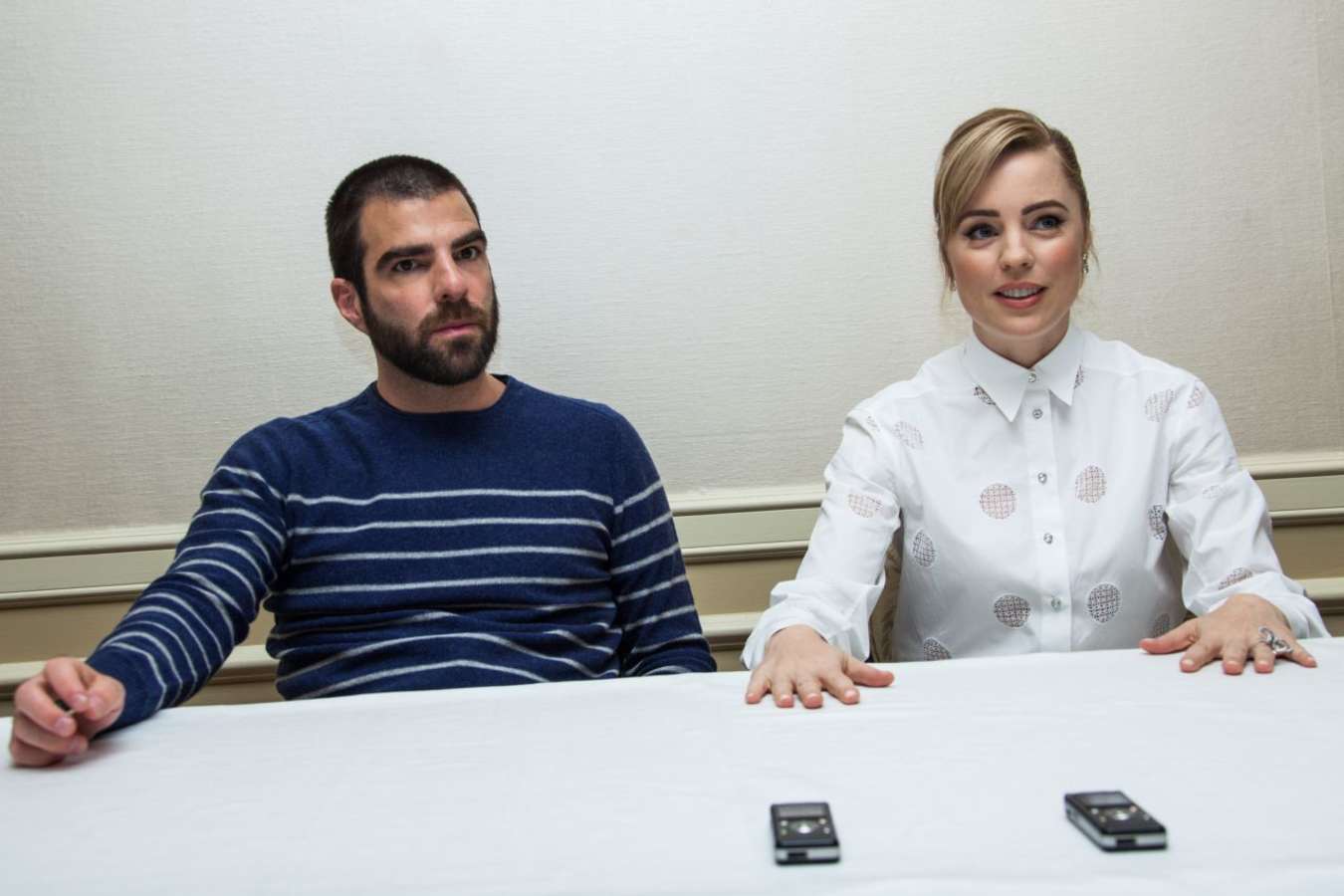 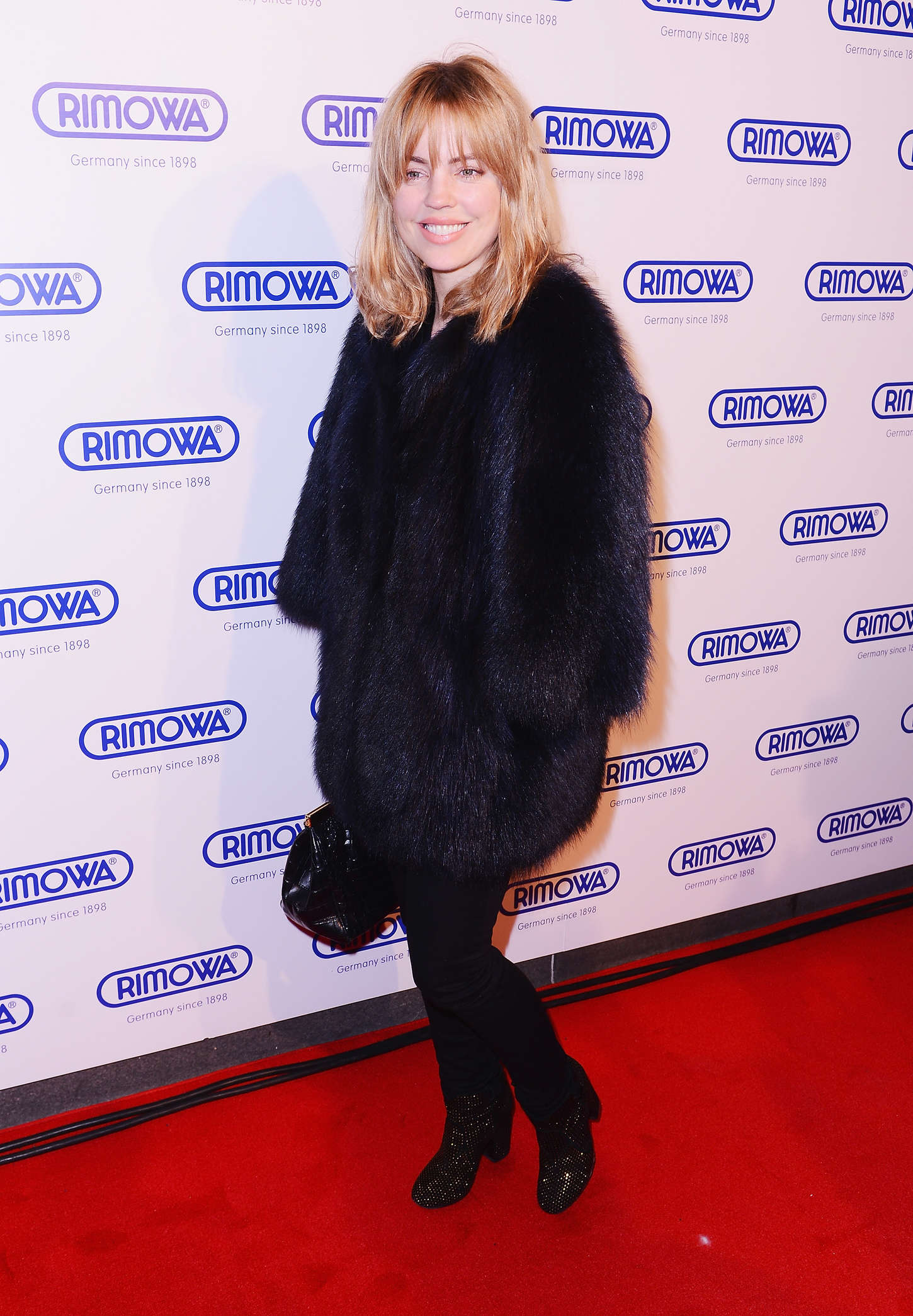 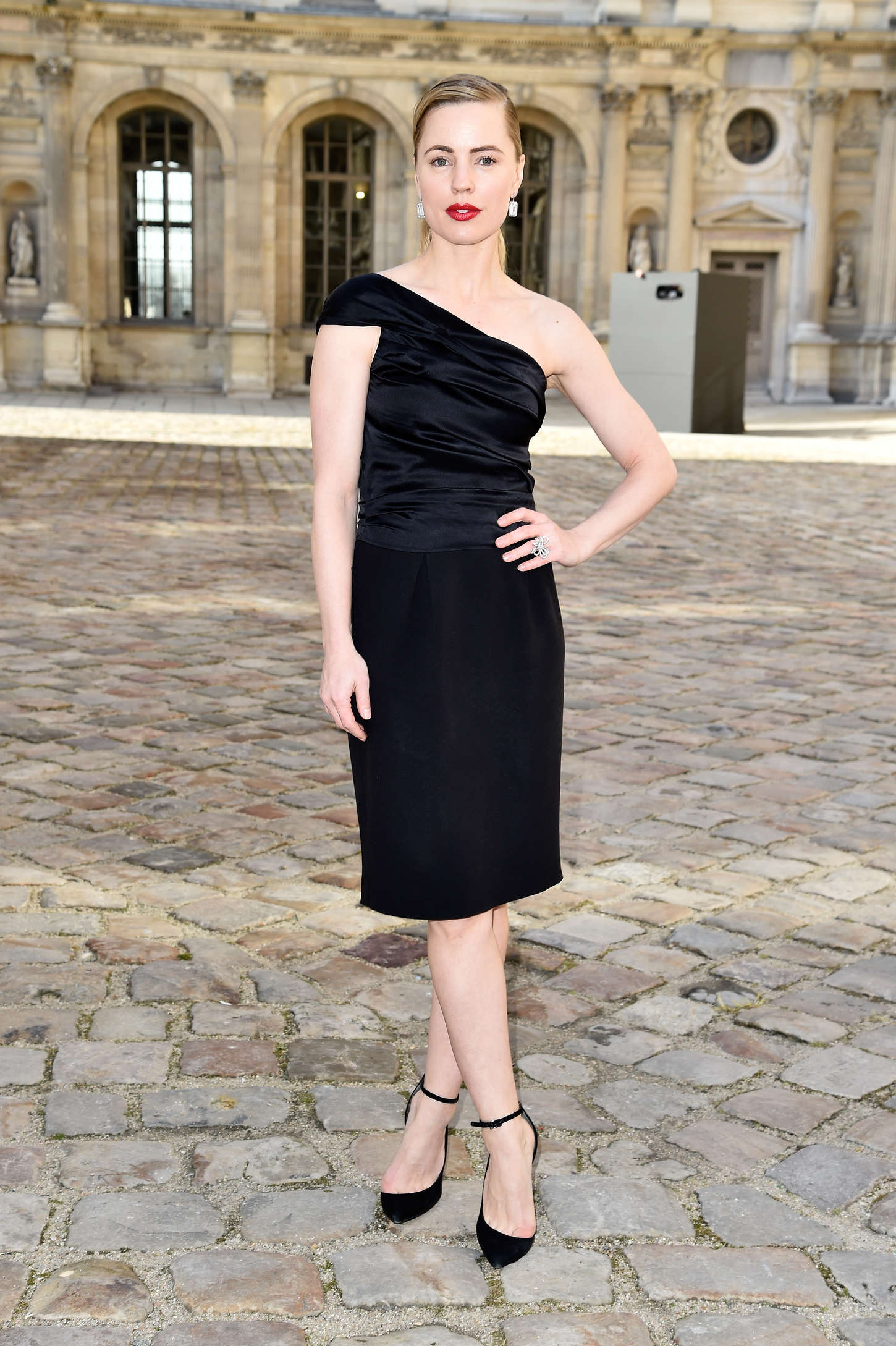