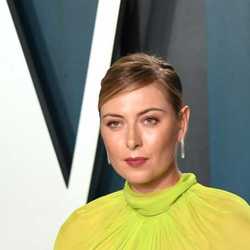 Maria Sharapova is a Russian 2004 Wimbledon women’s tennis champion who was born in Siberia. She’s been ranked as #1 in the world, by the Women’s Tennis Association four times. 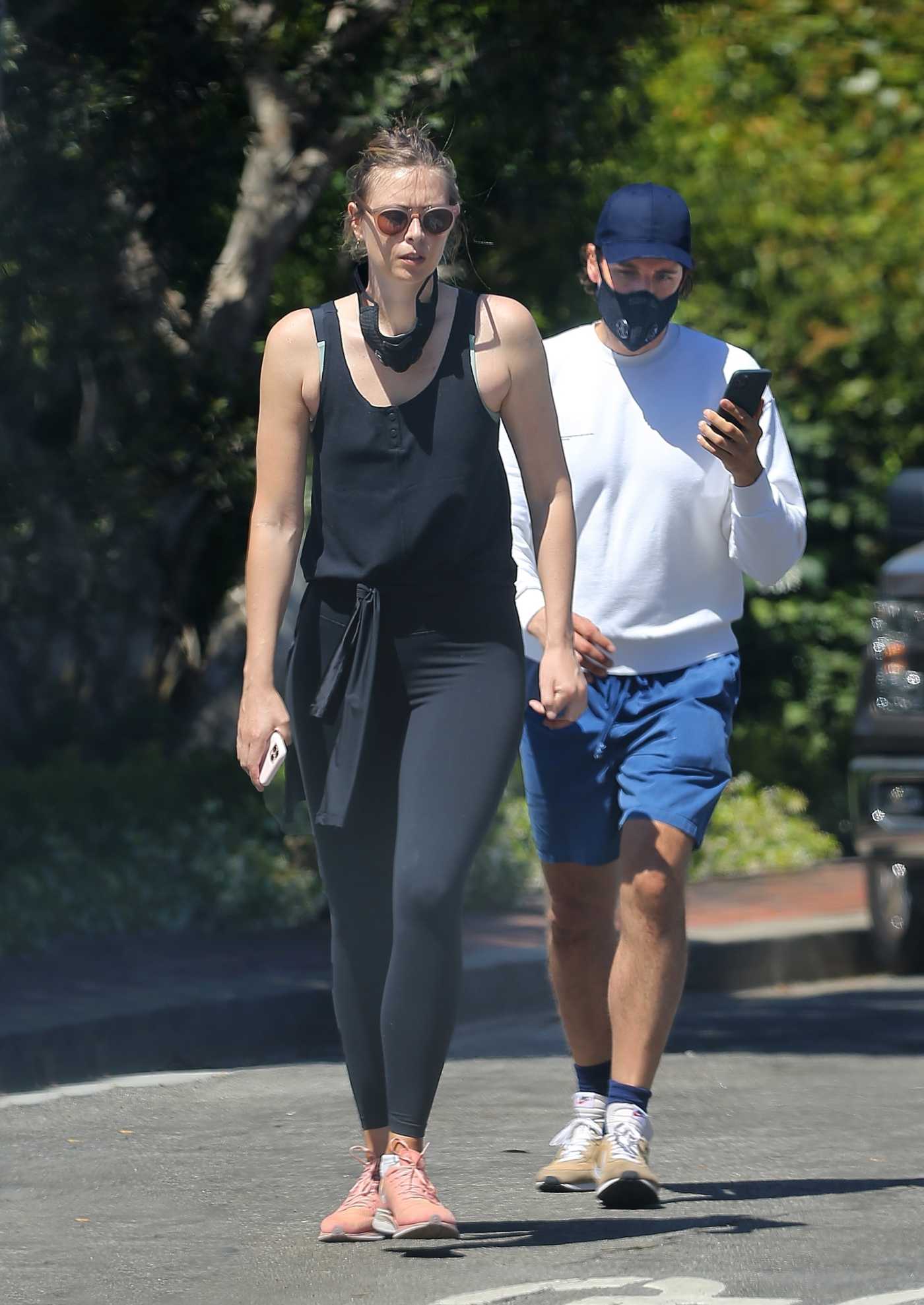 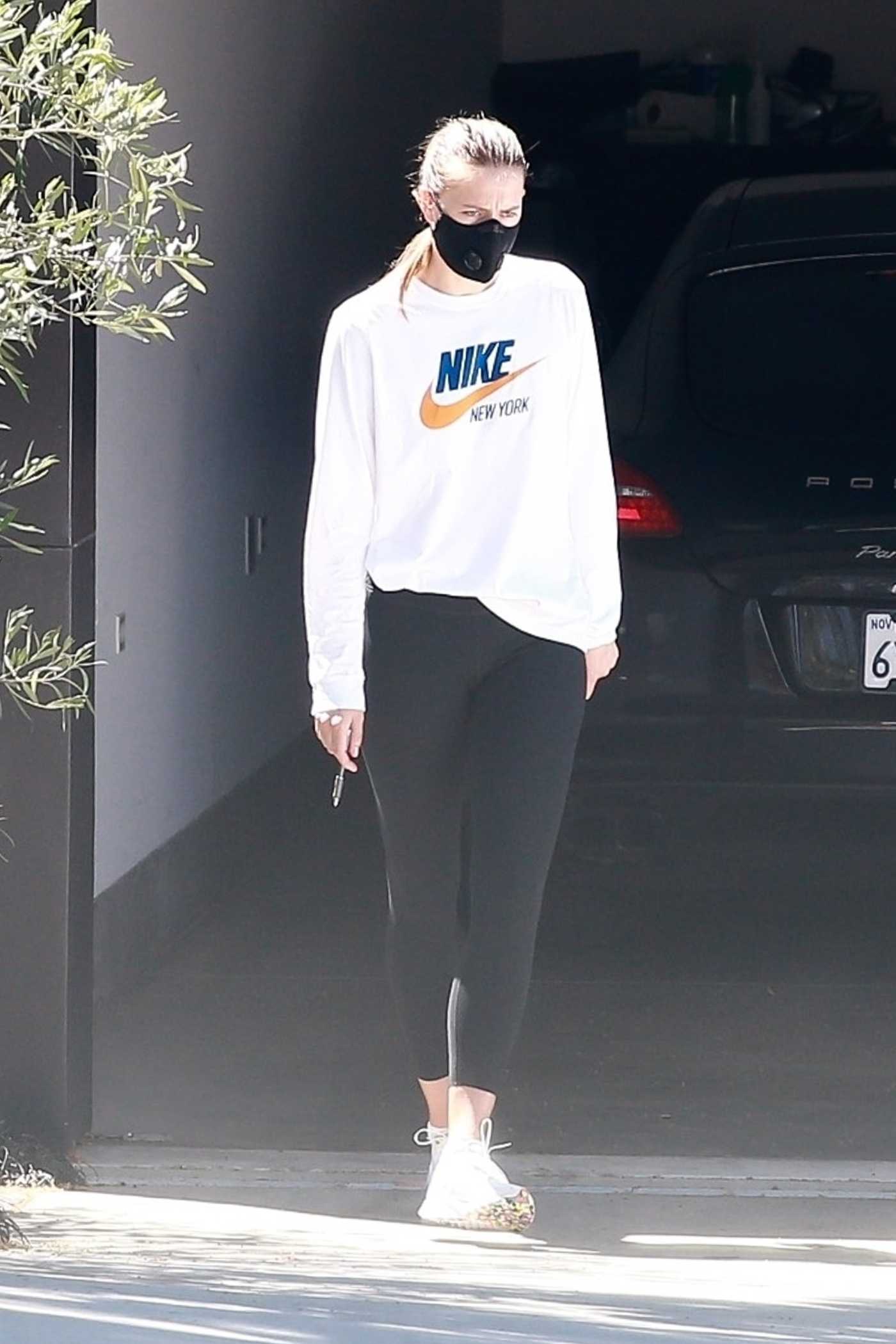 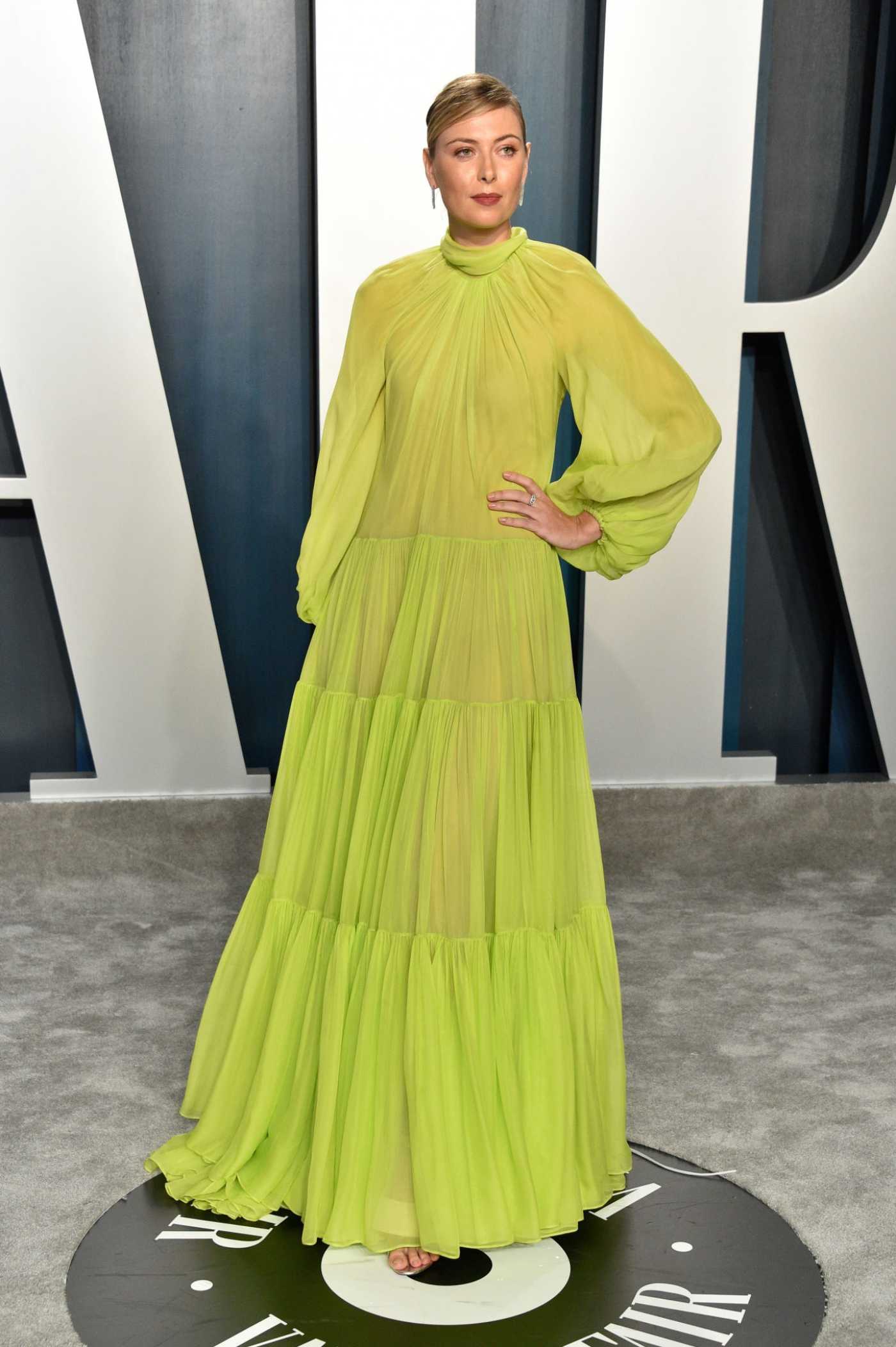 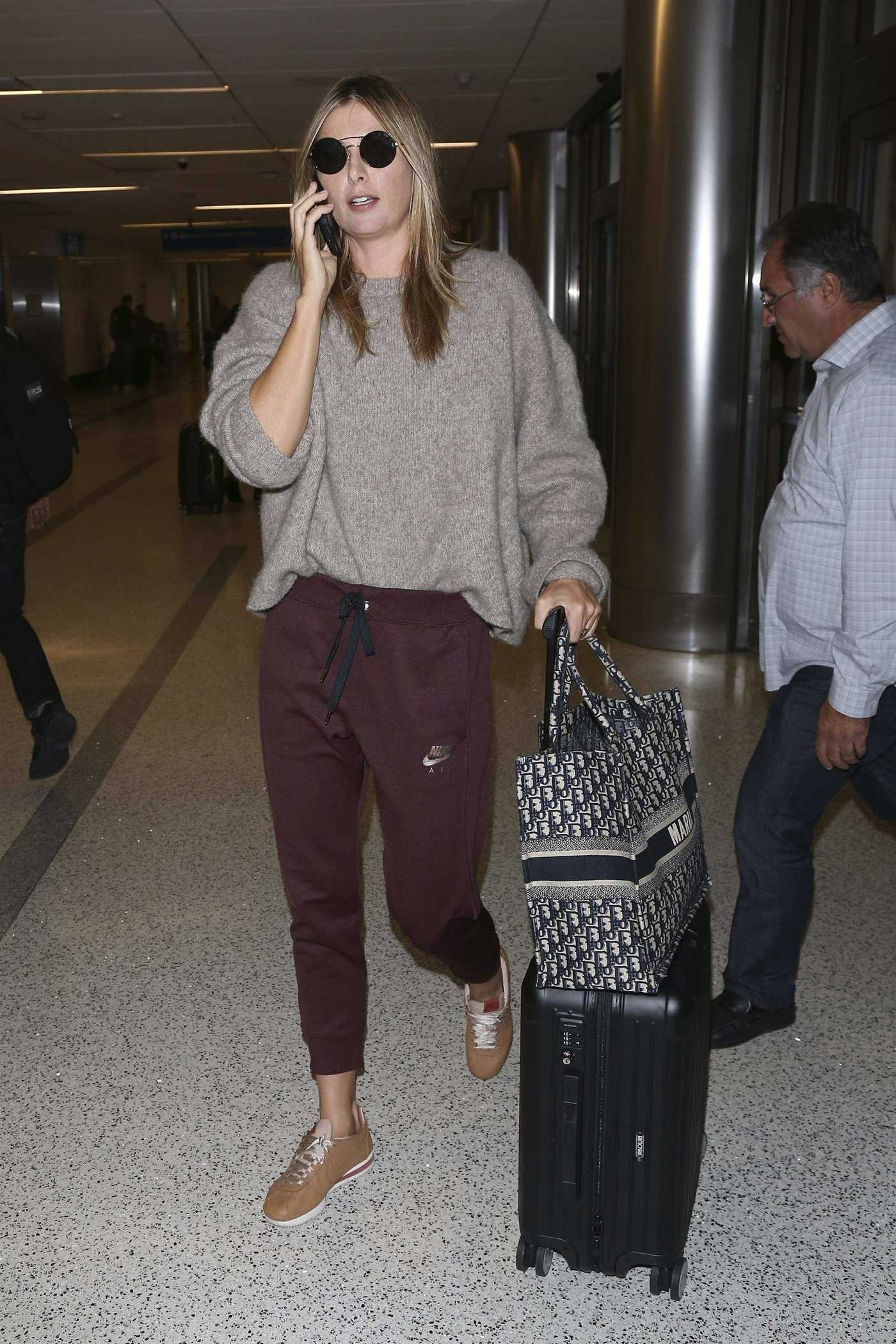 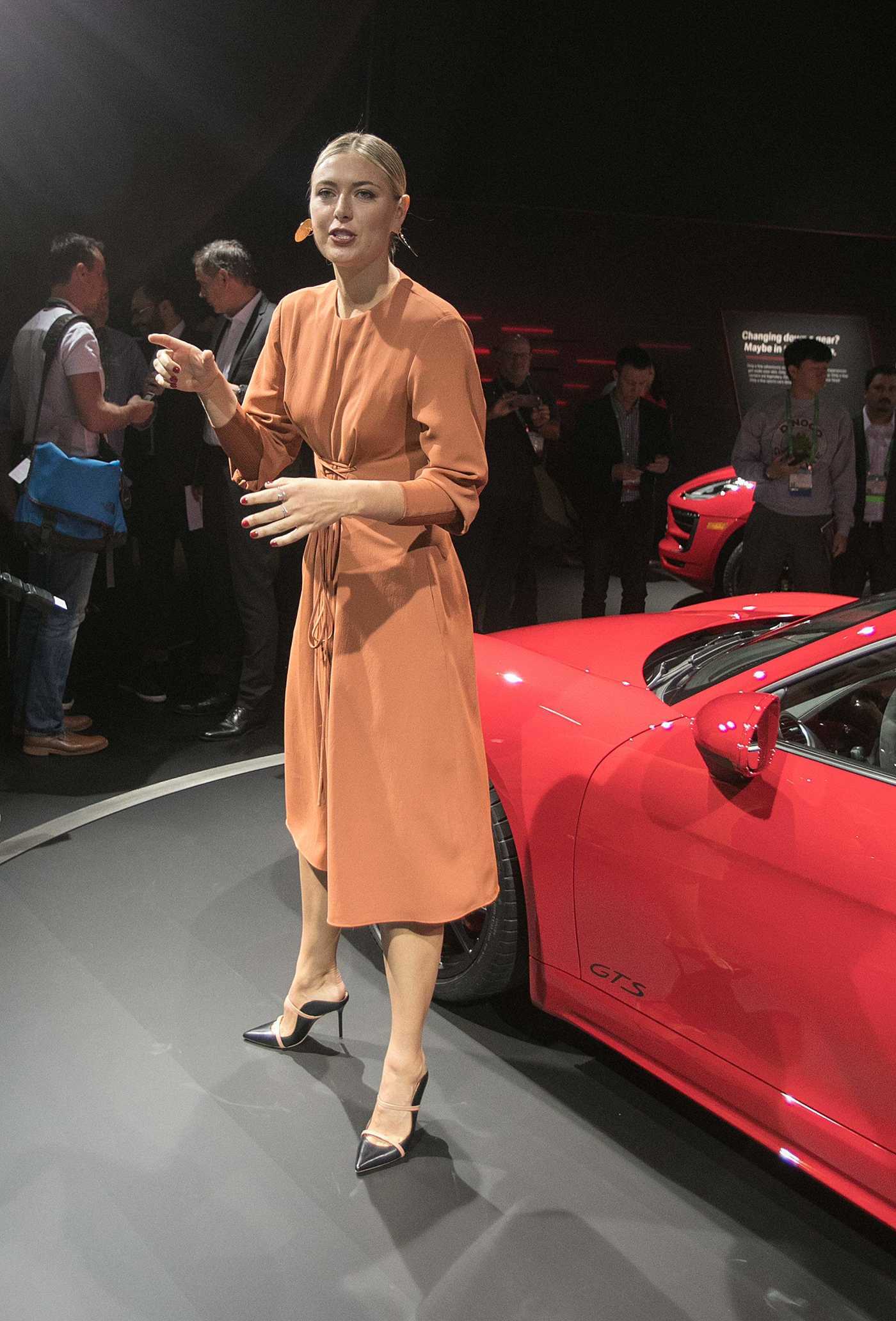 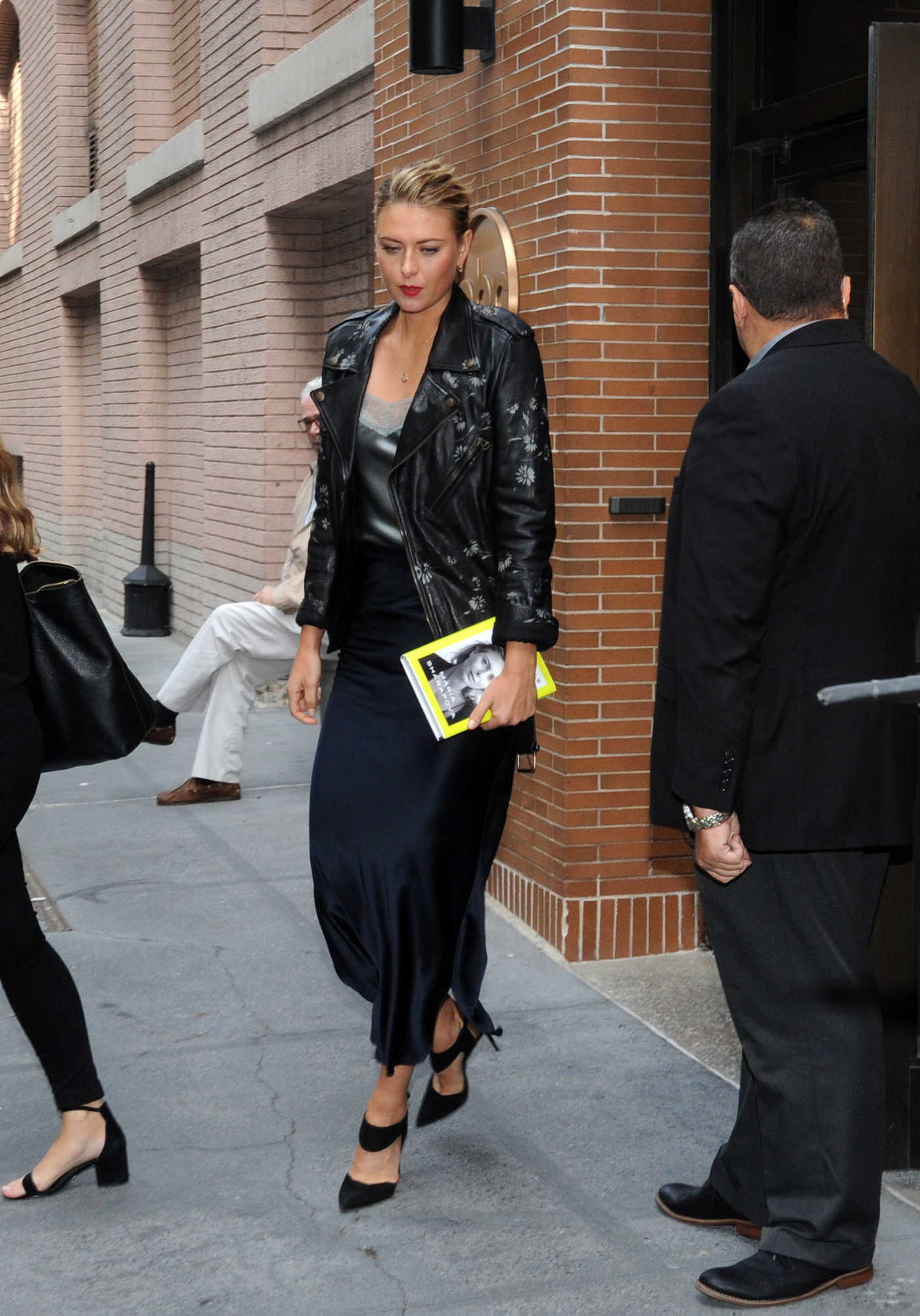 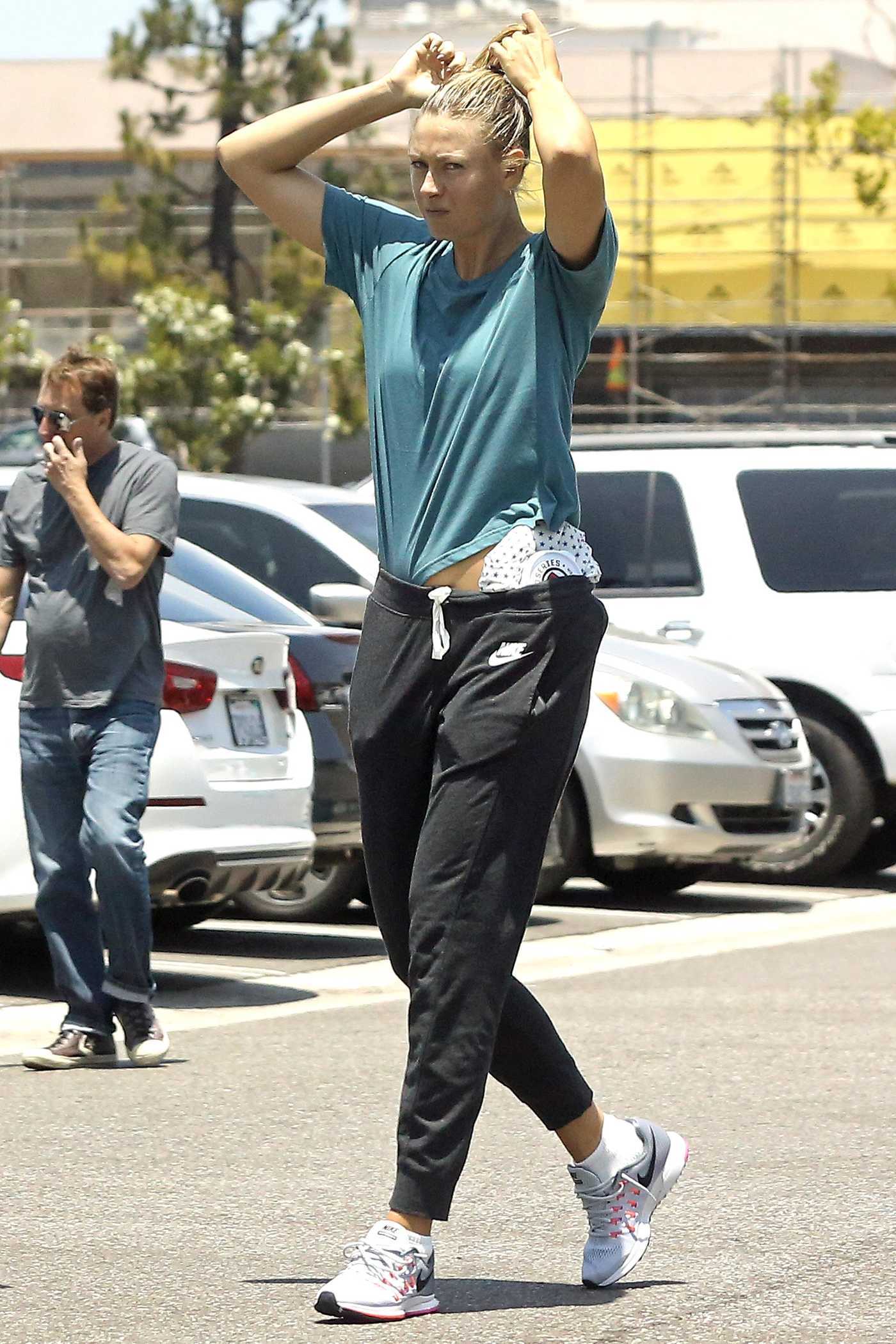 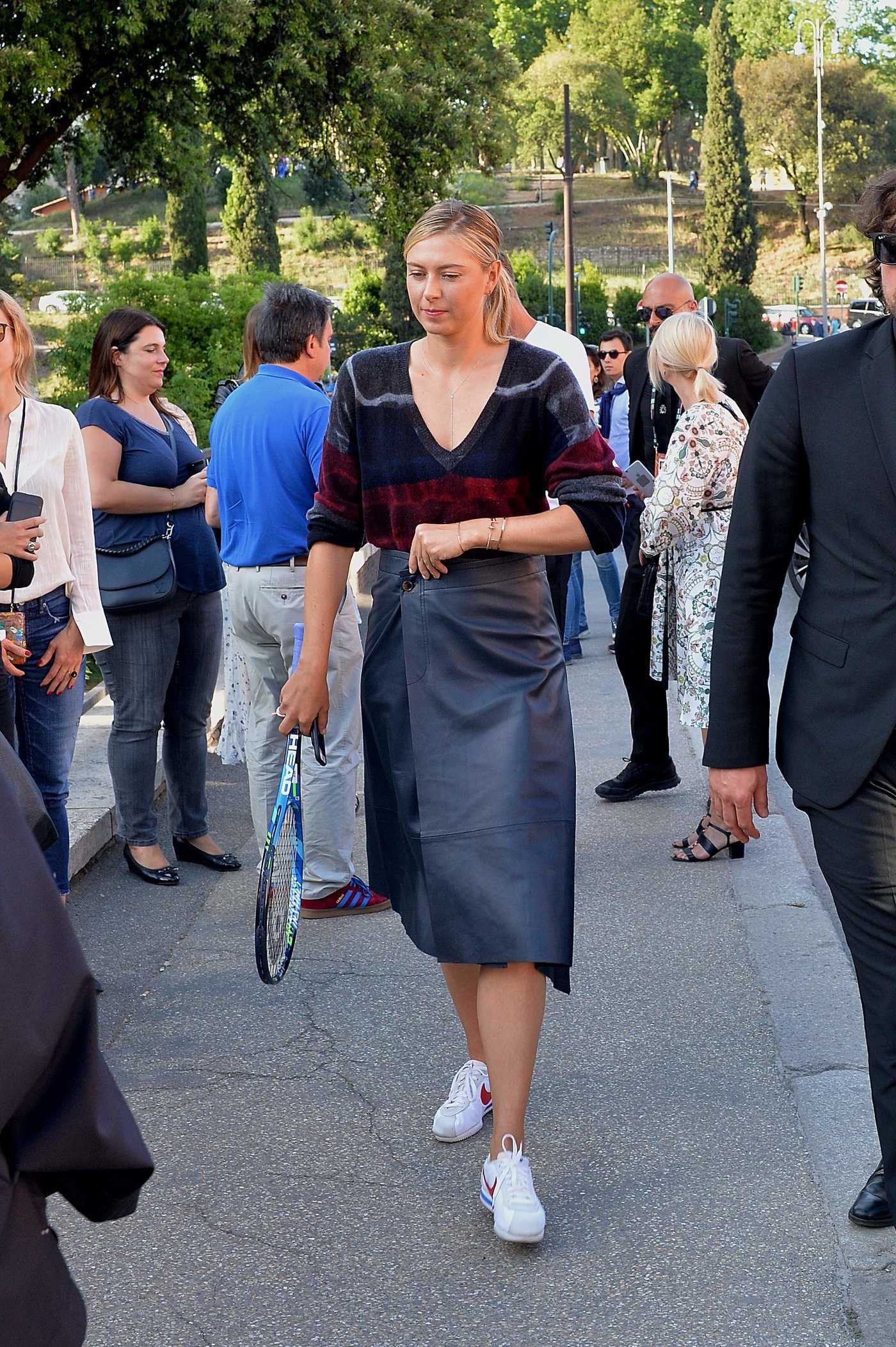 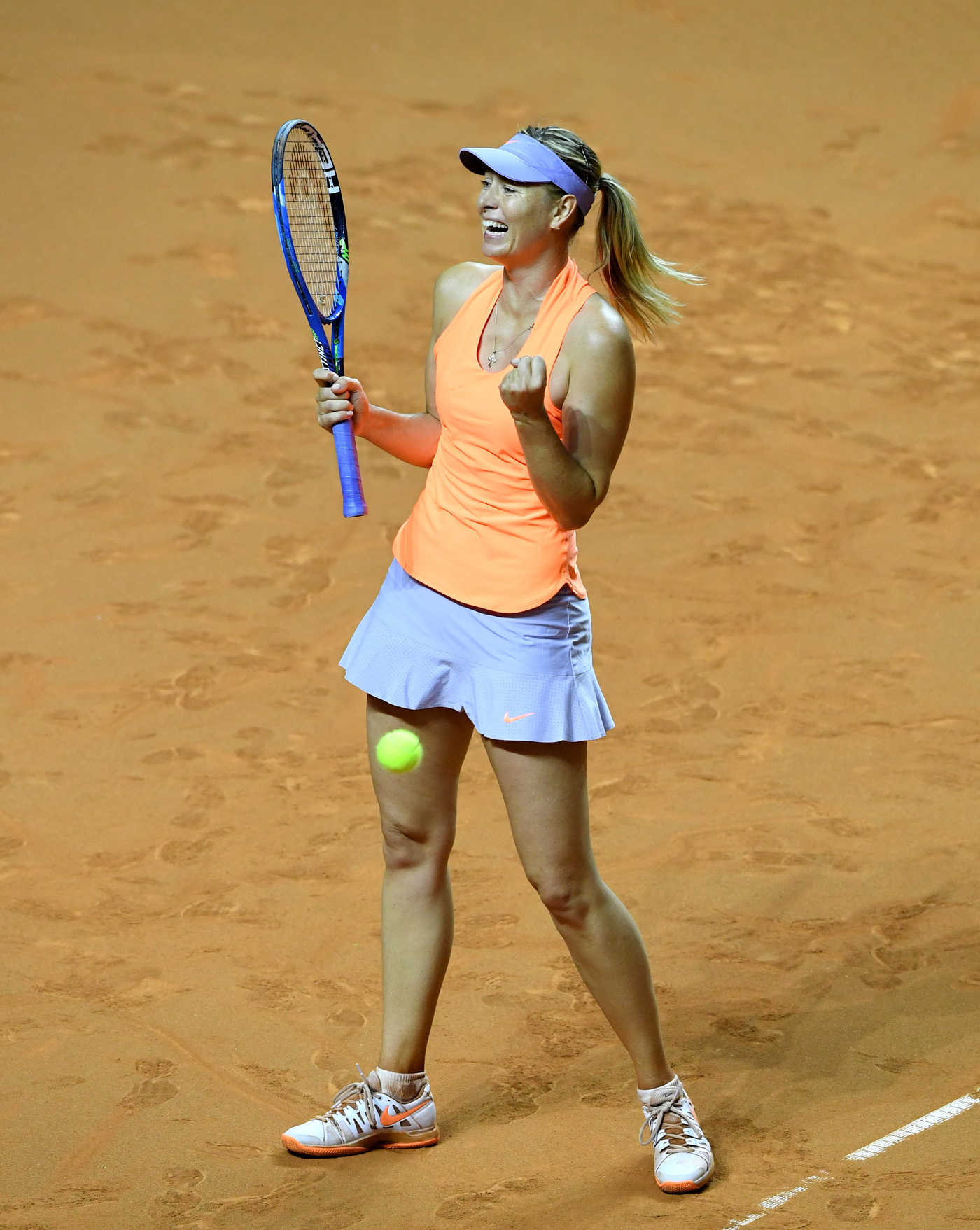