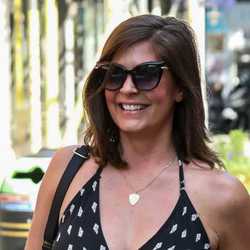 Lucy Horobin is a radio personality best known for hosting Heart Breakfast on the Heart London network. She started her career on Trent FM before transitioning to the show Rich and Luce. 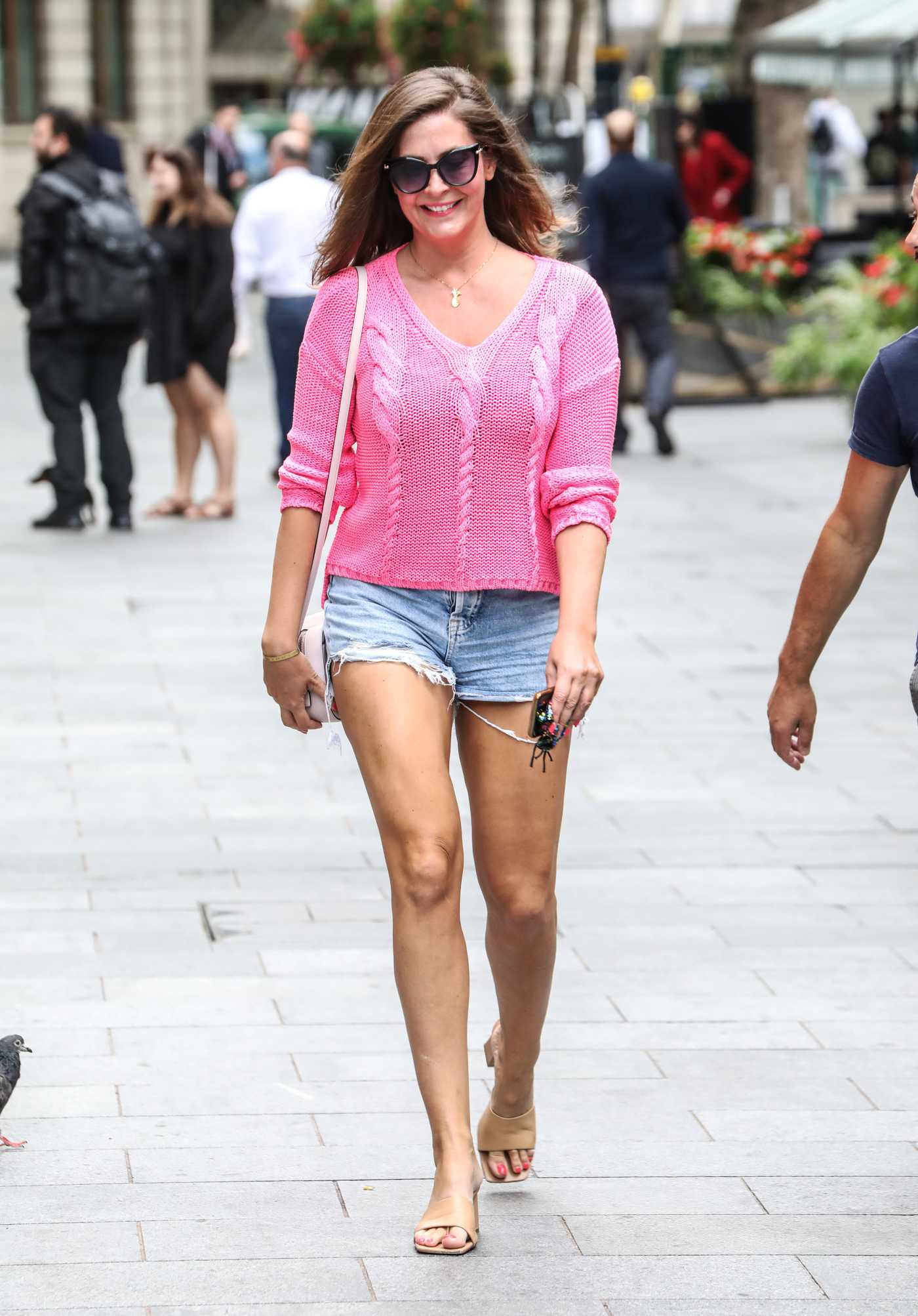 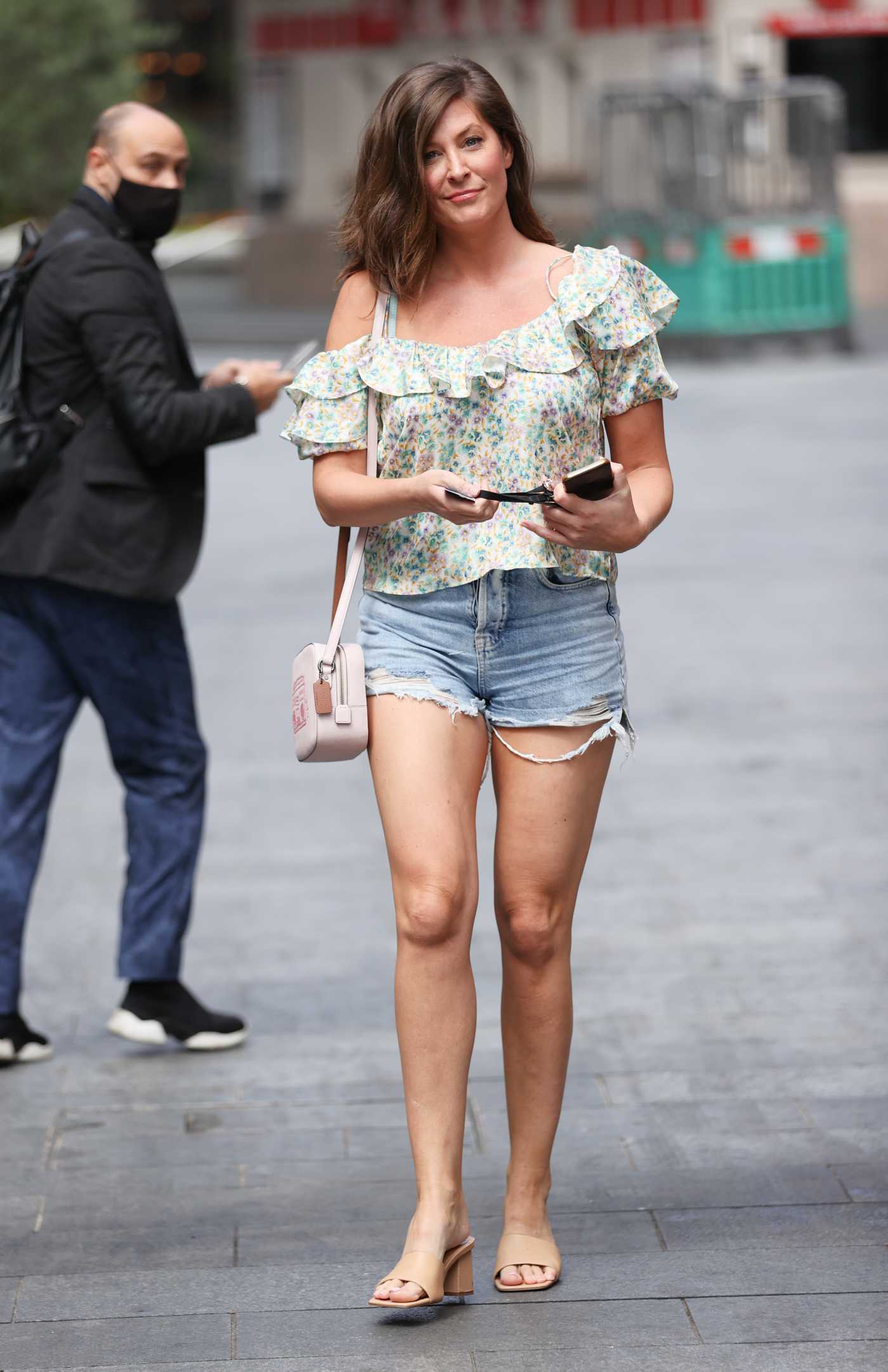 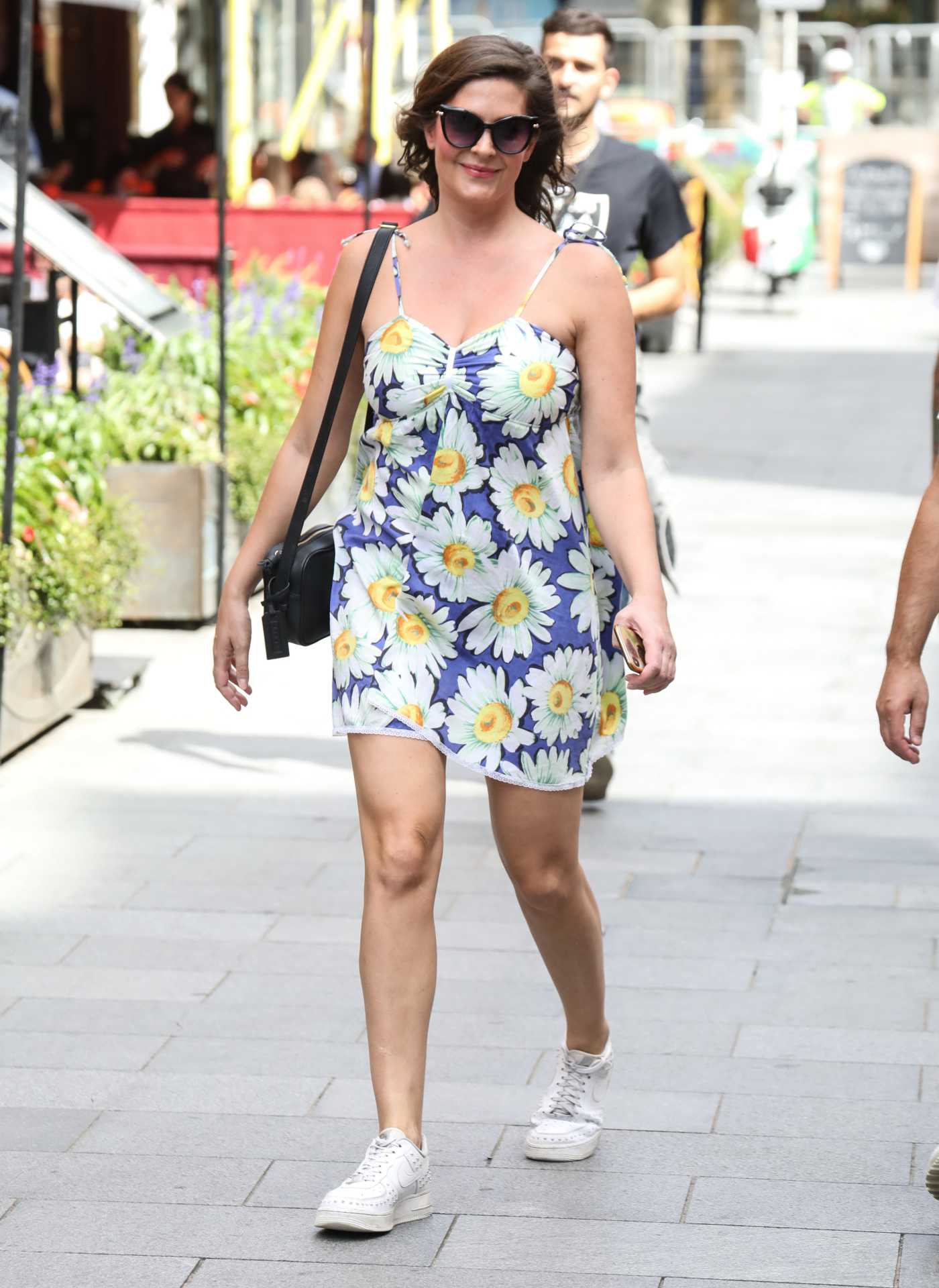 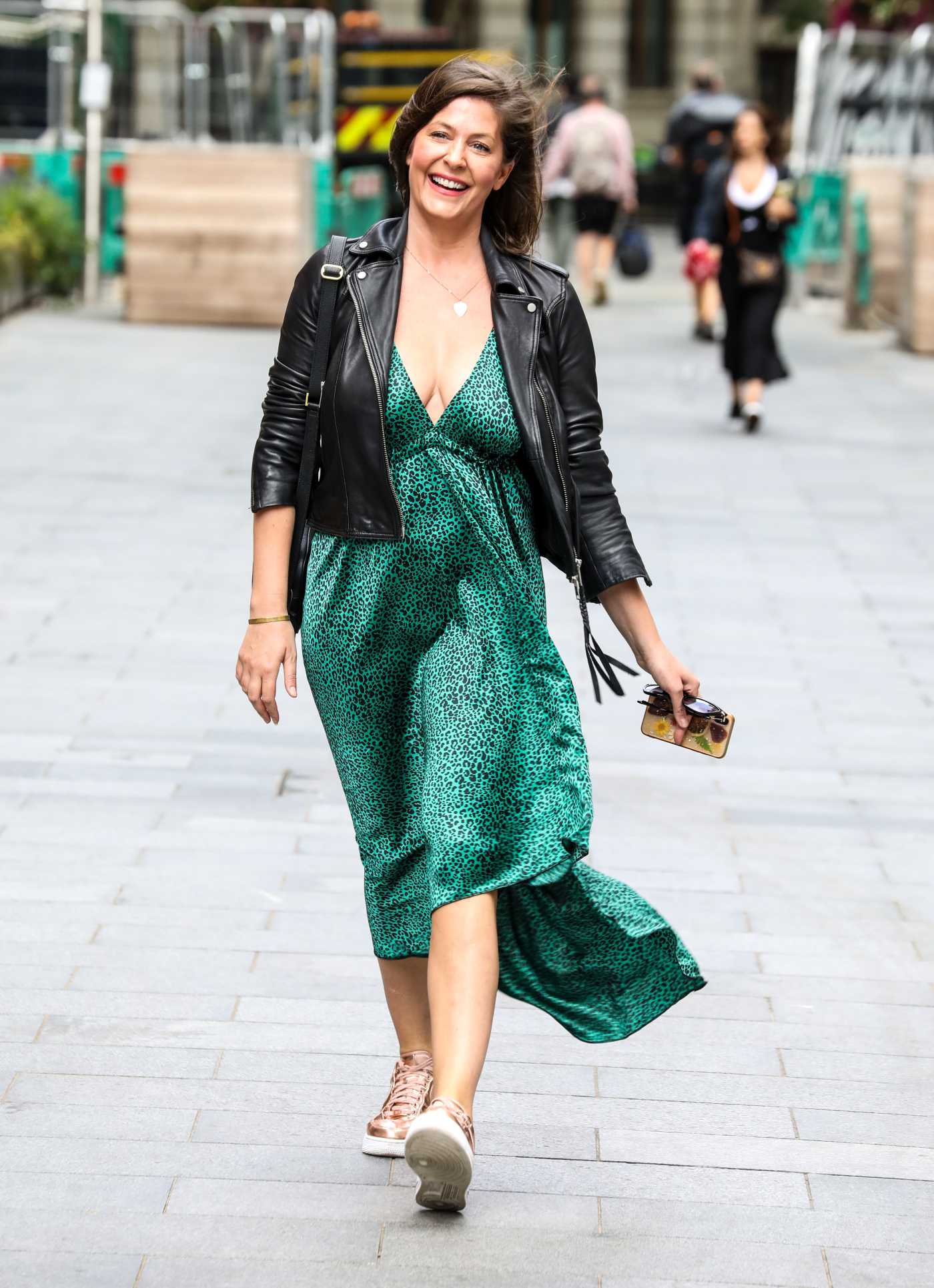 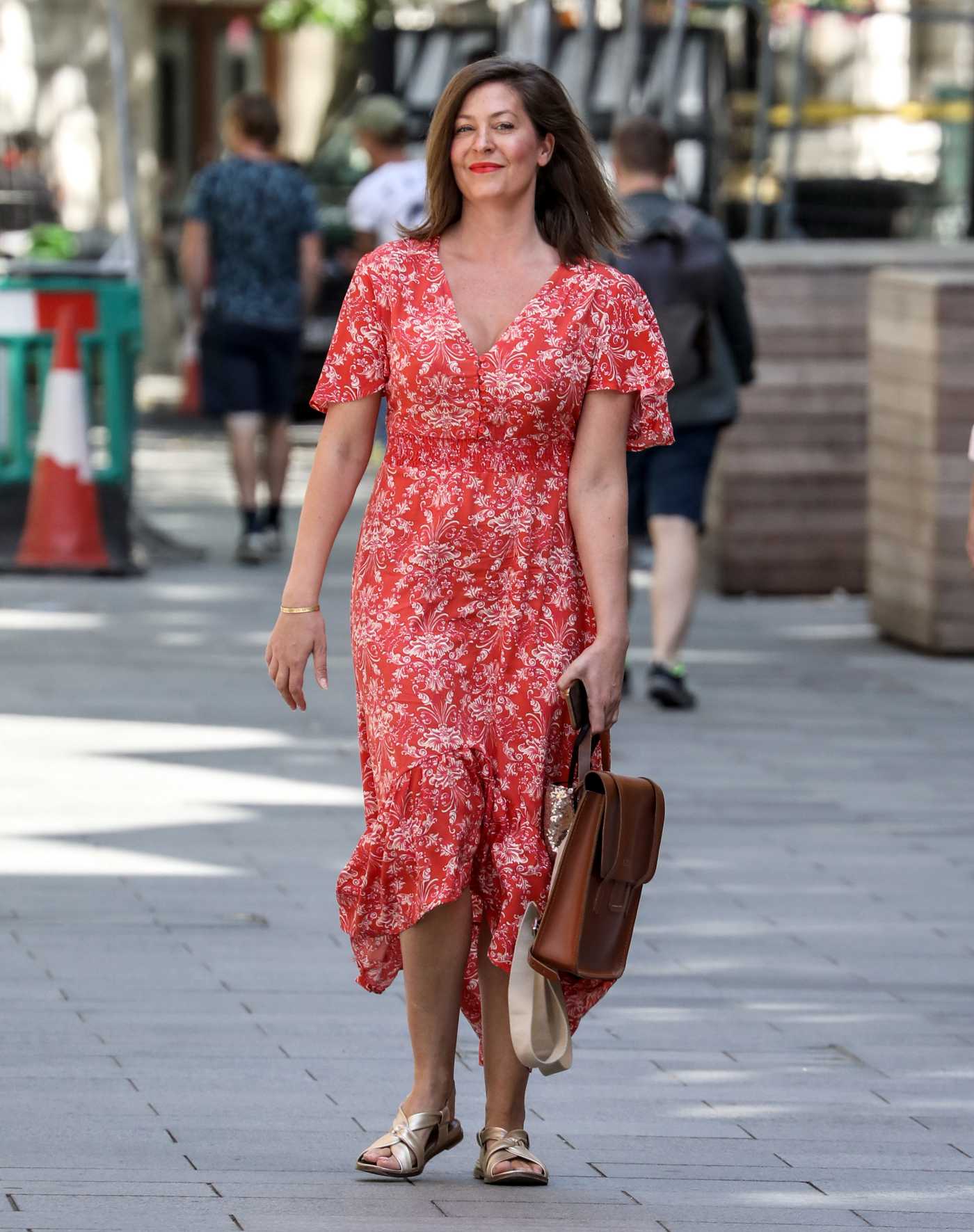 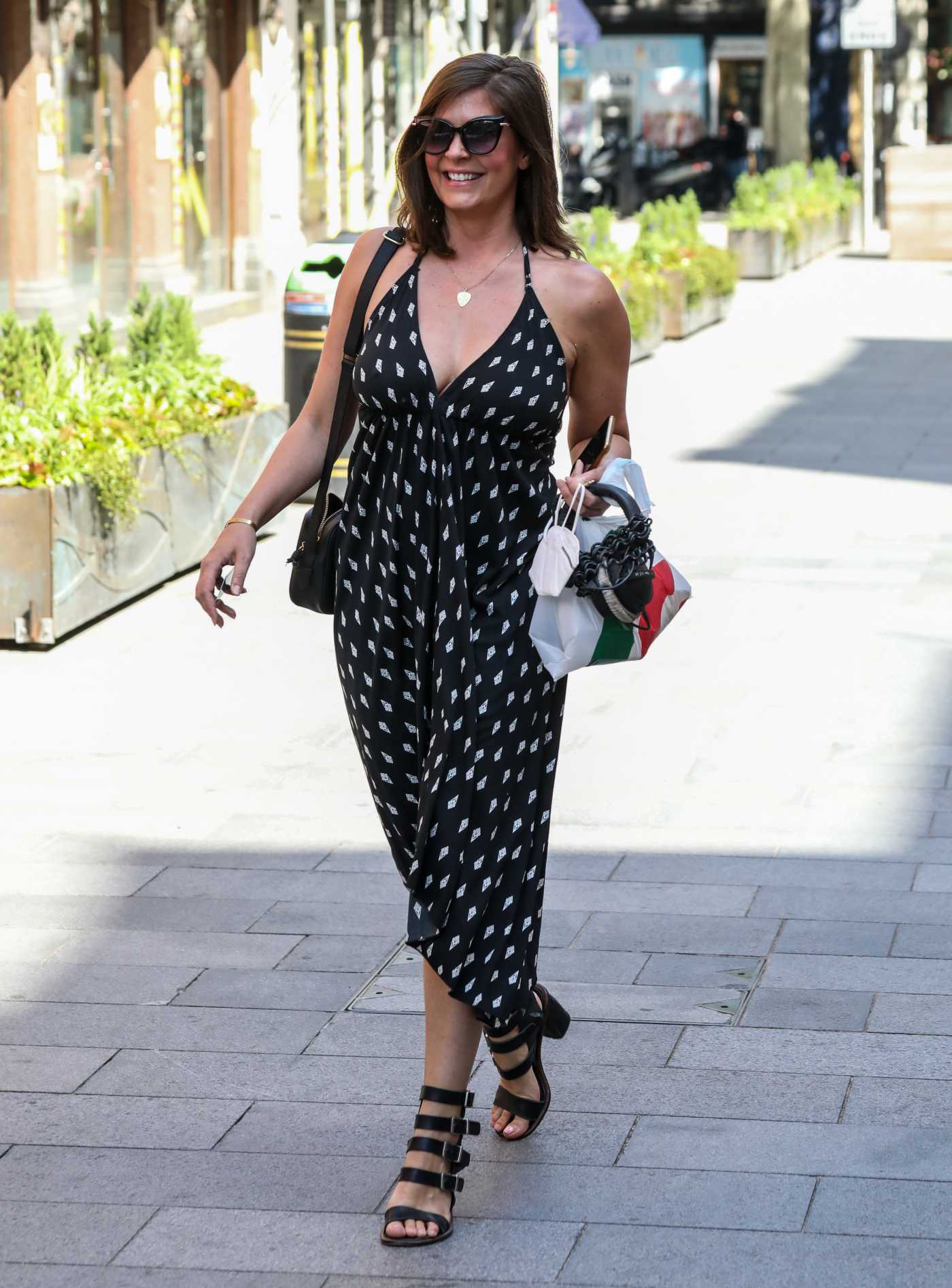 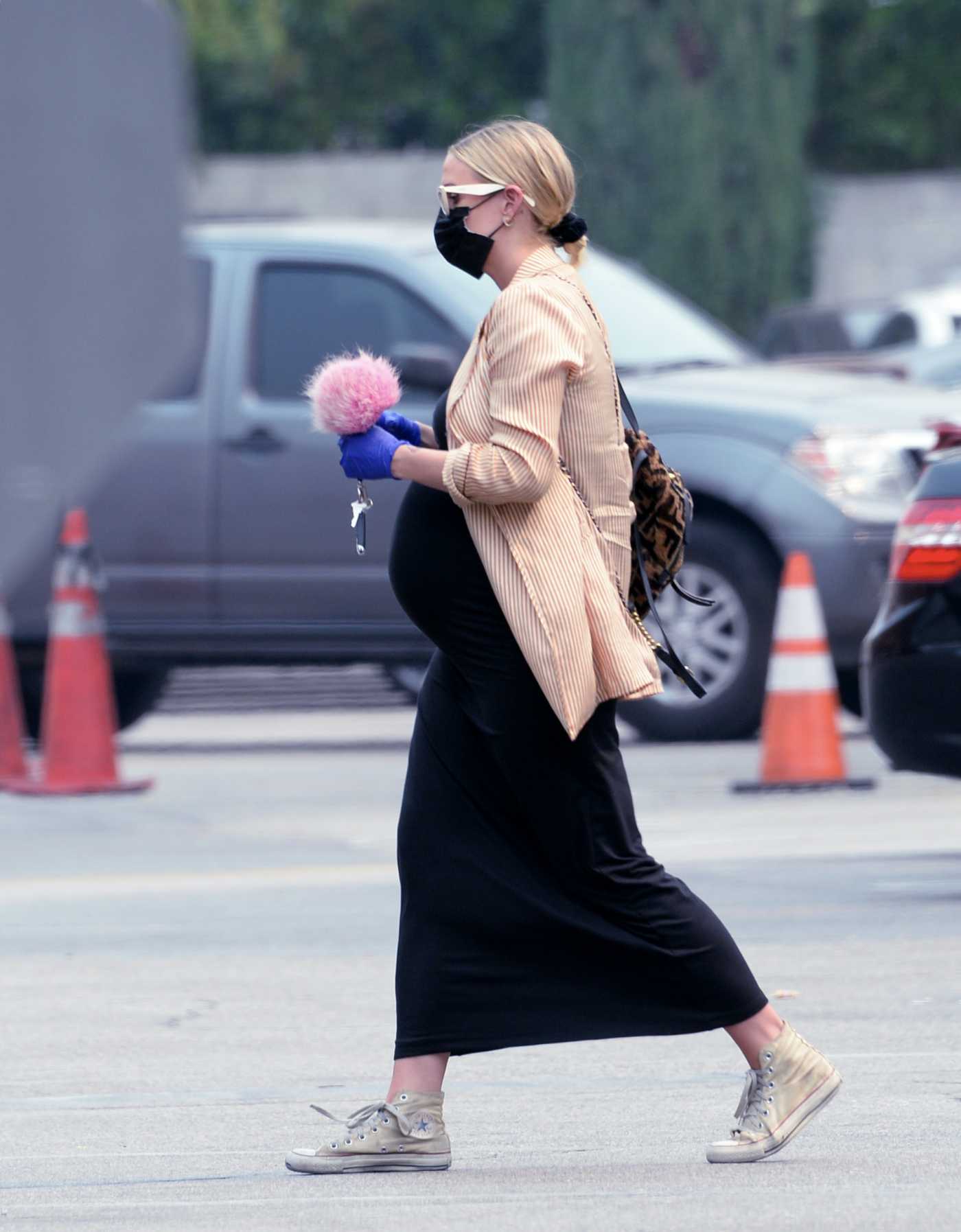 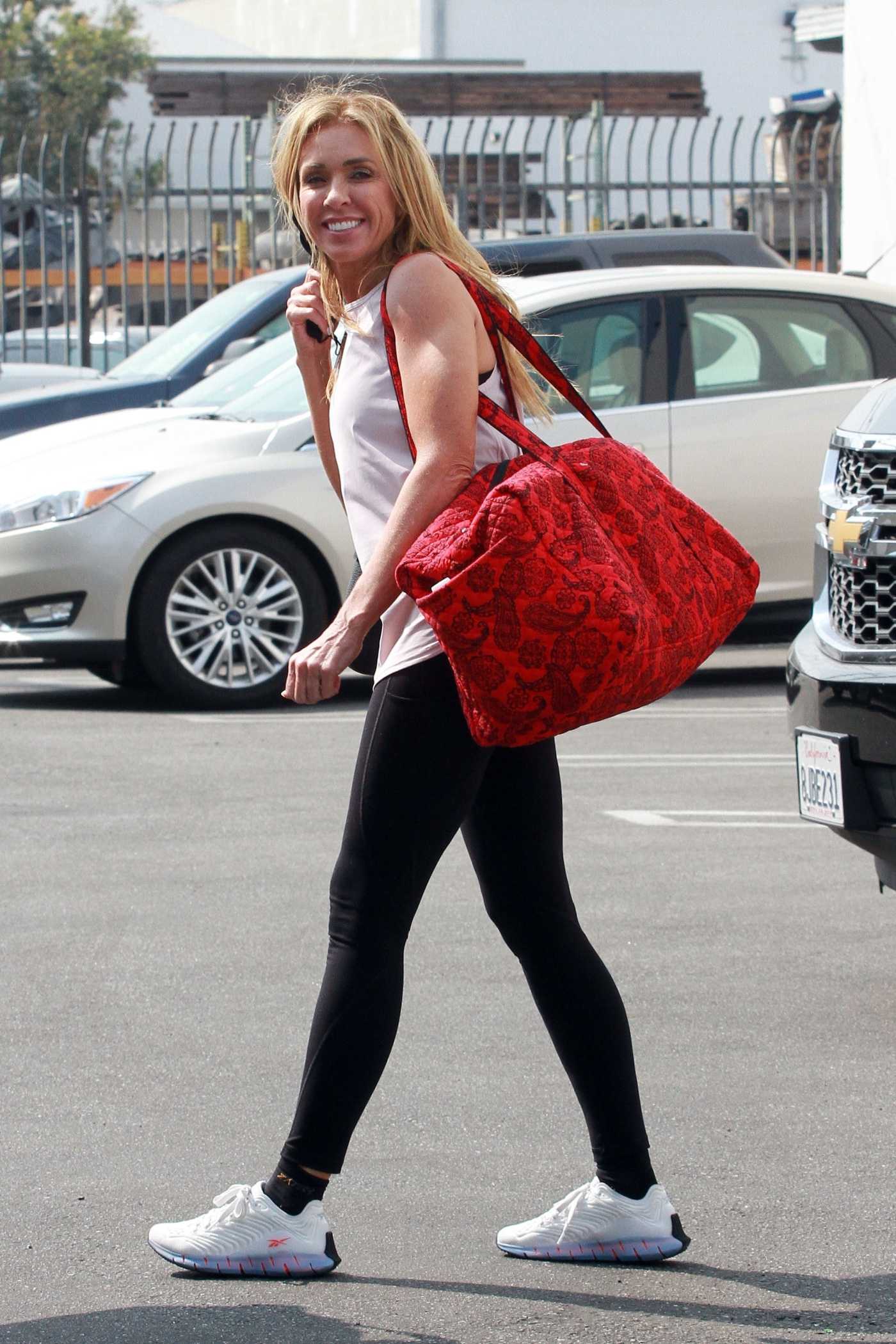 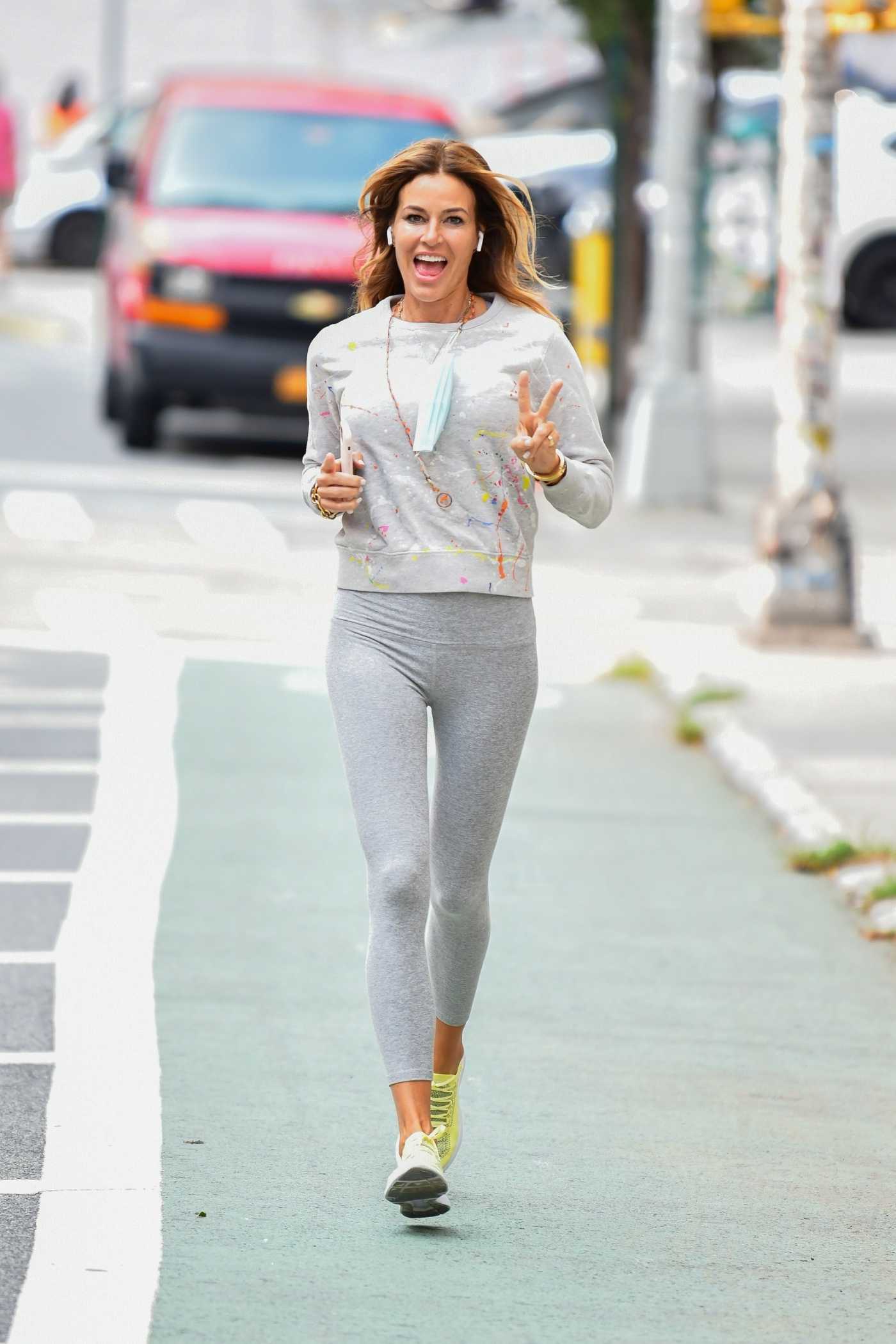 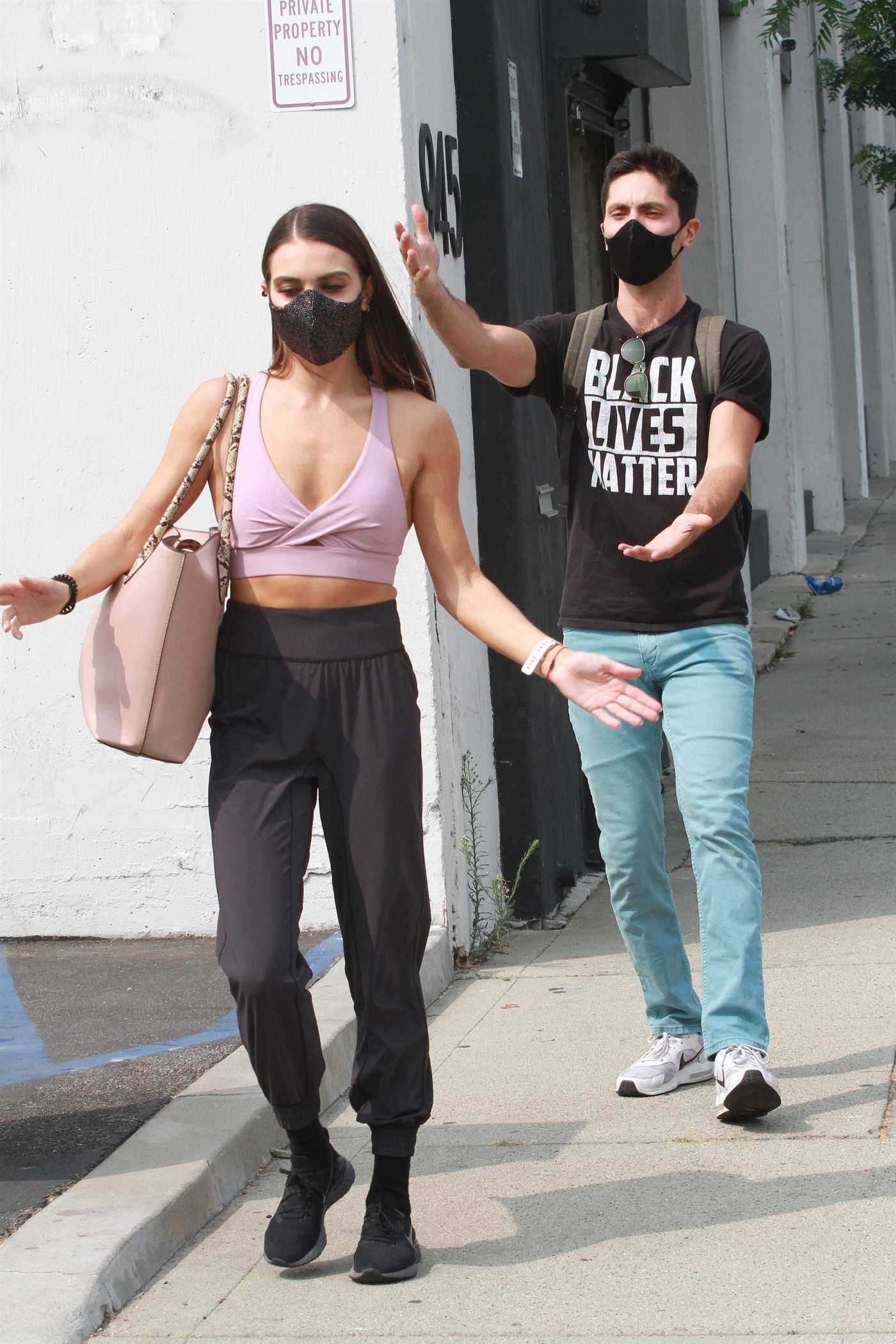