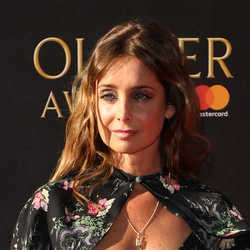 Solo singer who was initially a member of the 1990s girl group Eternal.

1
1997 - 2017
Jamie Redknapp
Louise Redknapp married Jamie Redknapp, a soccer player and television pundit. The couple split in 2017 after almost 20 years of marriage. Together they had two sons. 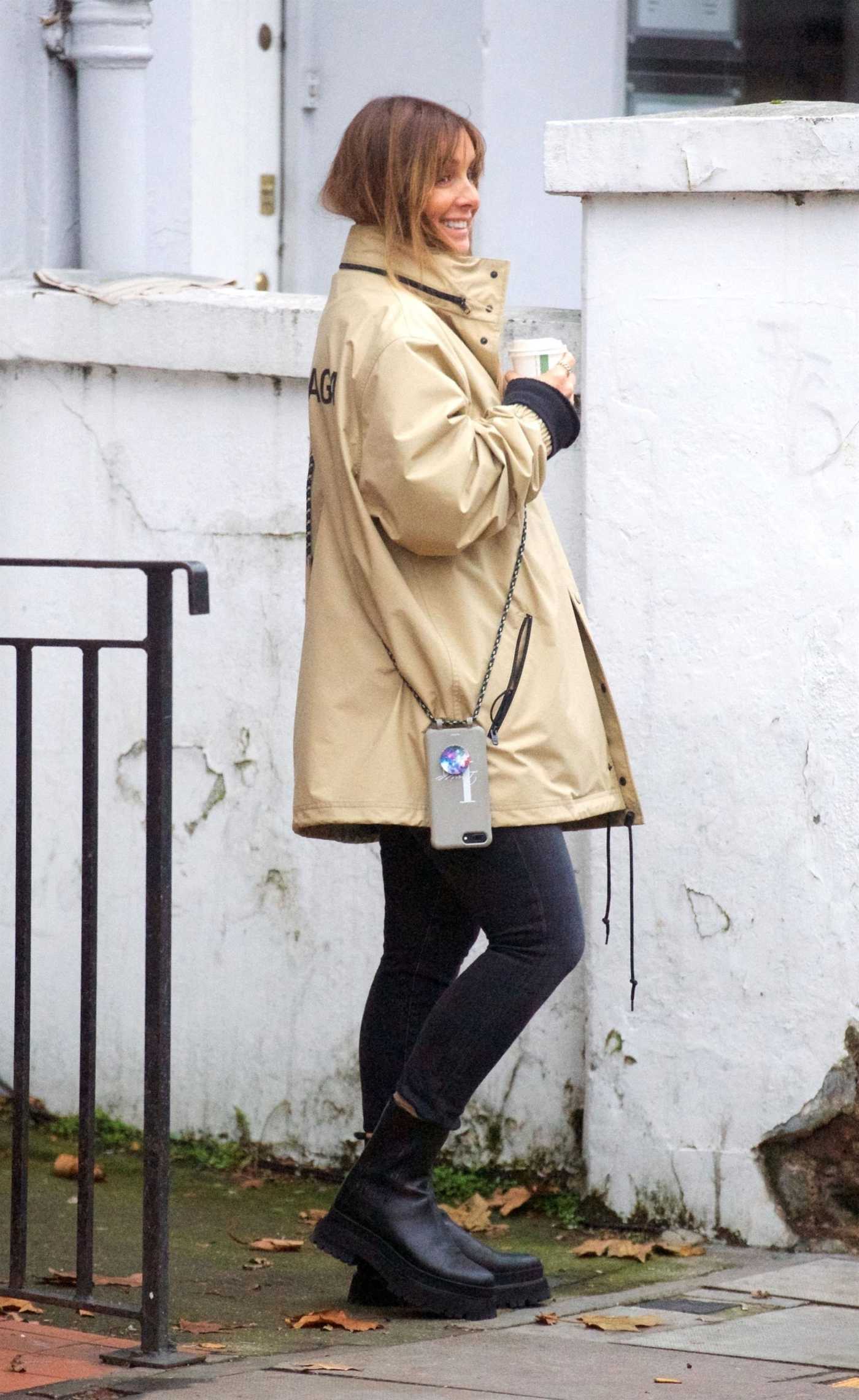 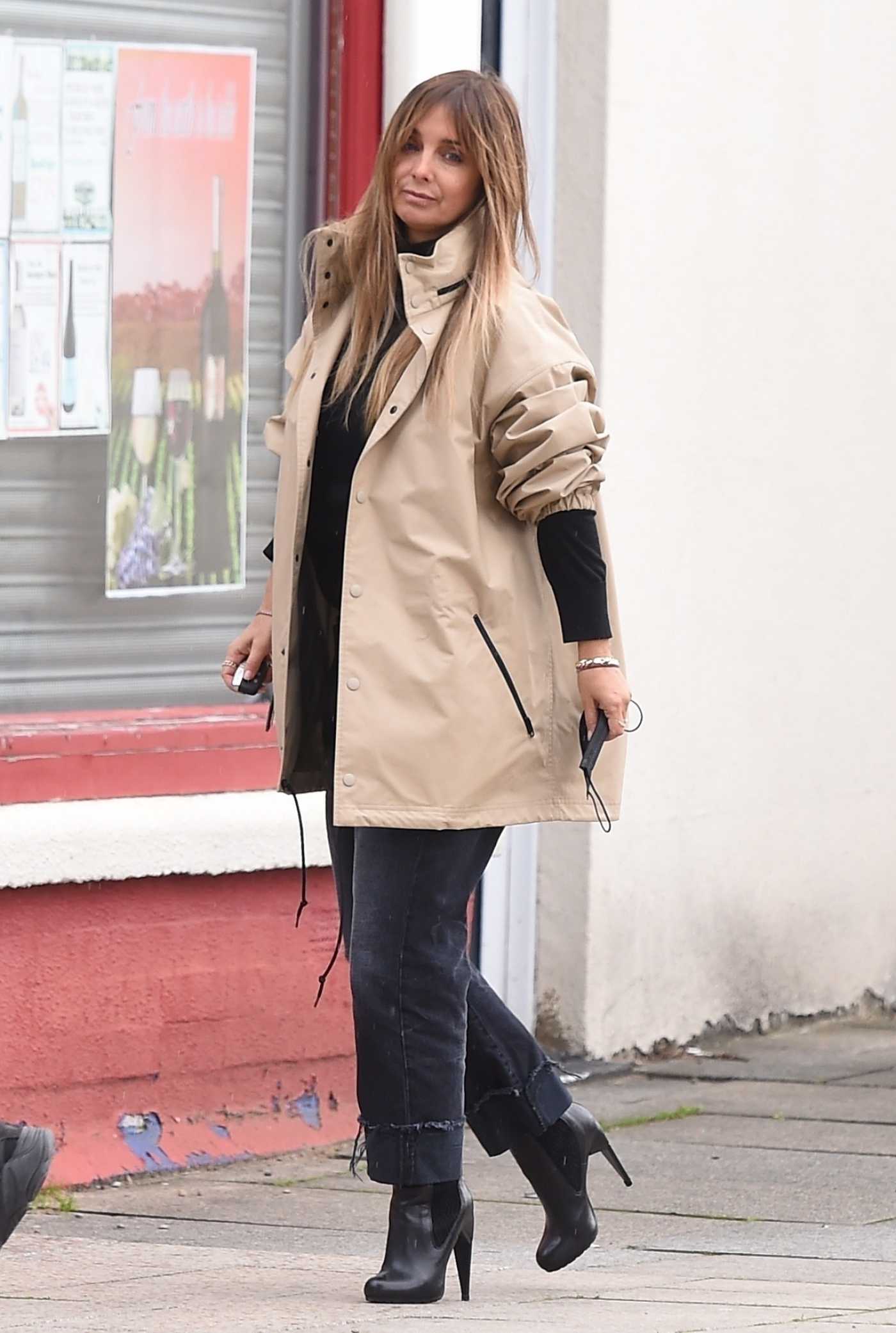 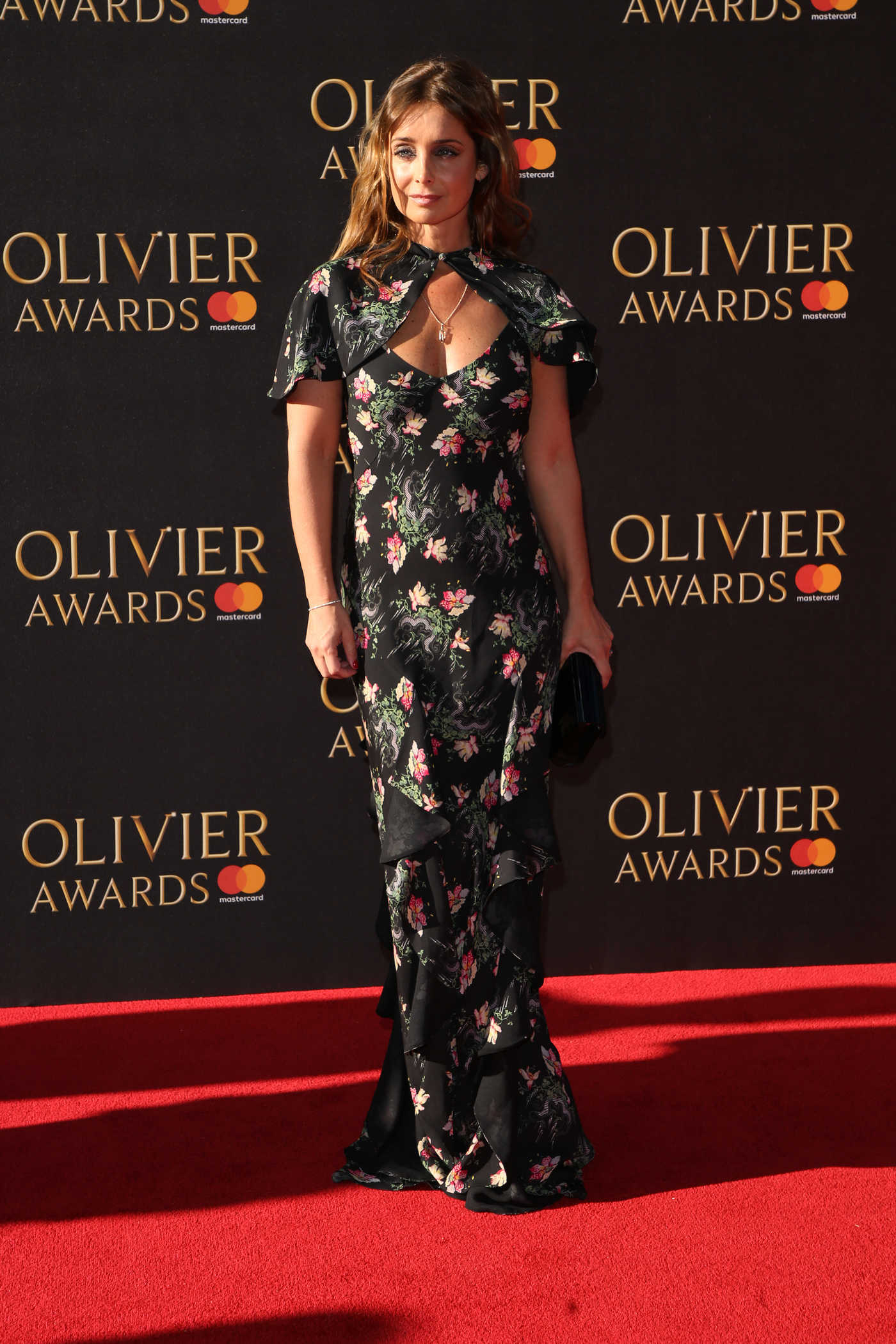 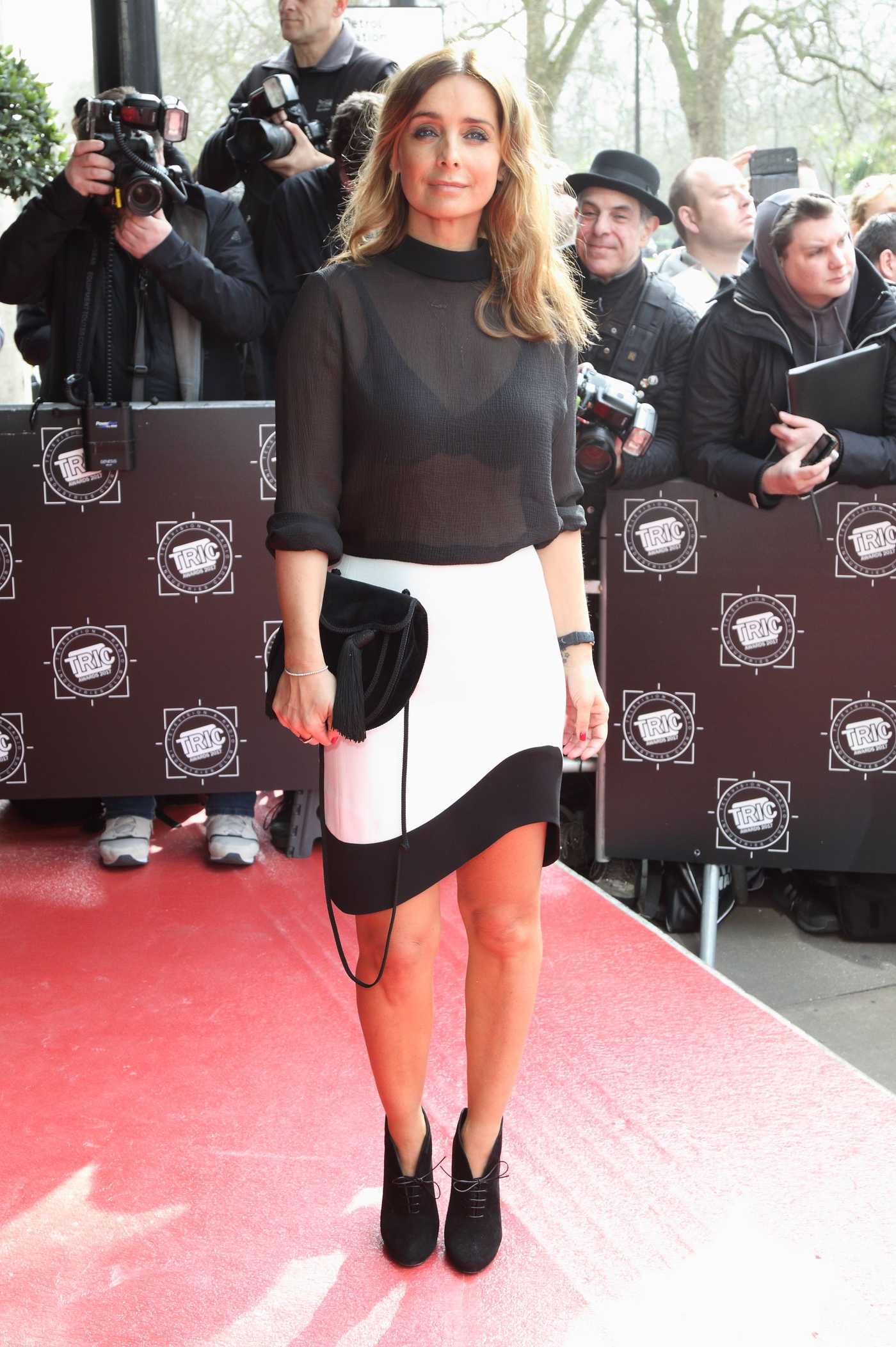 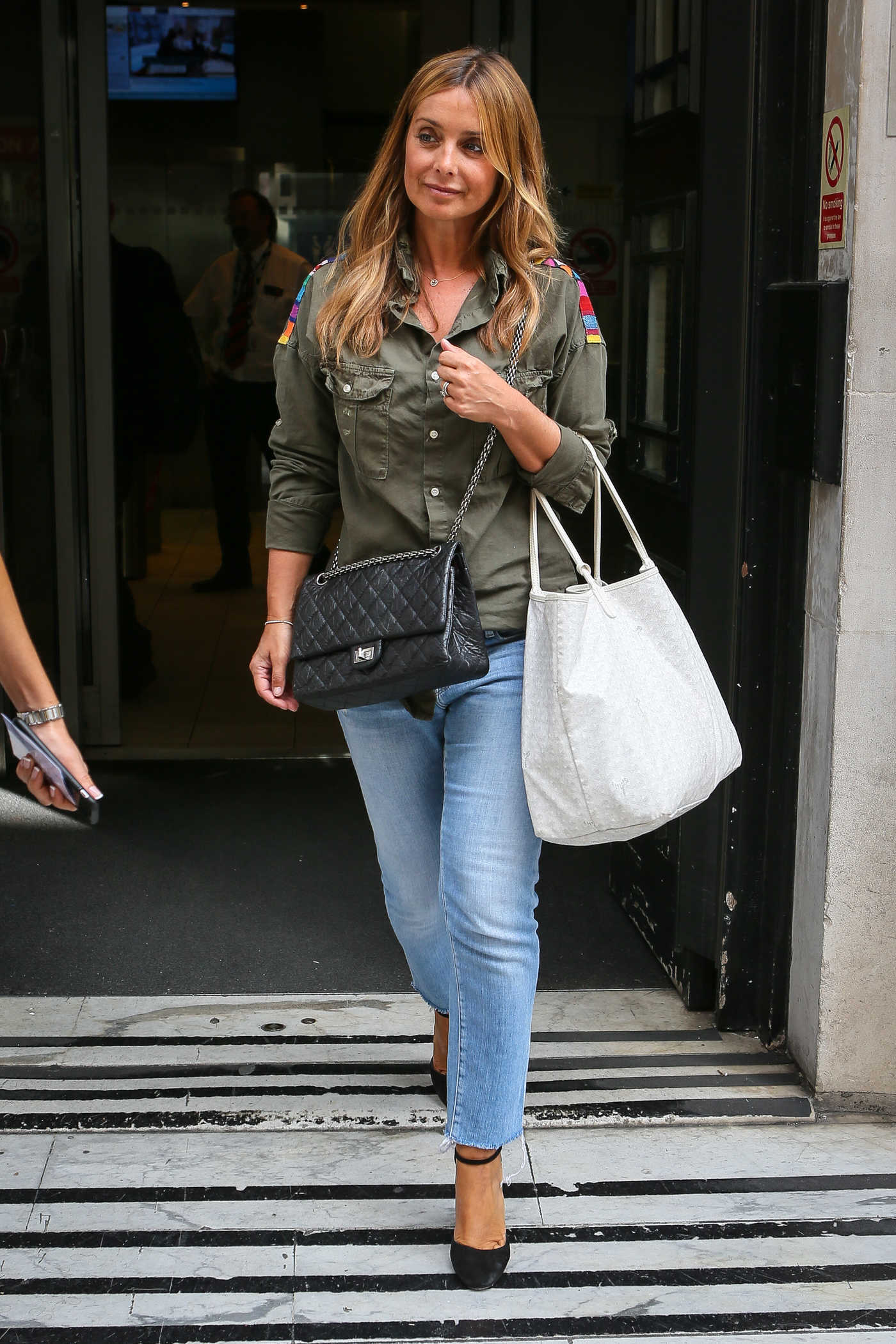 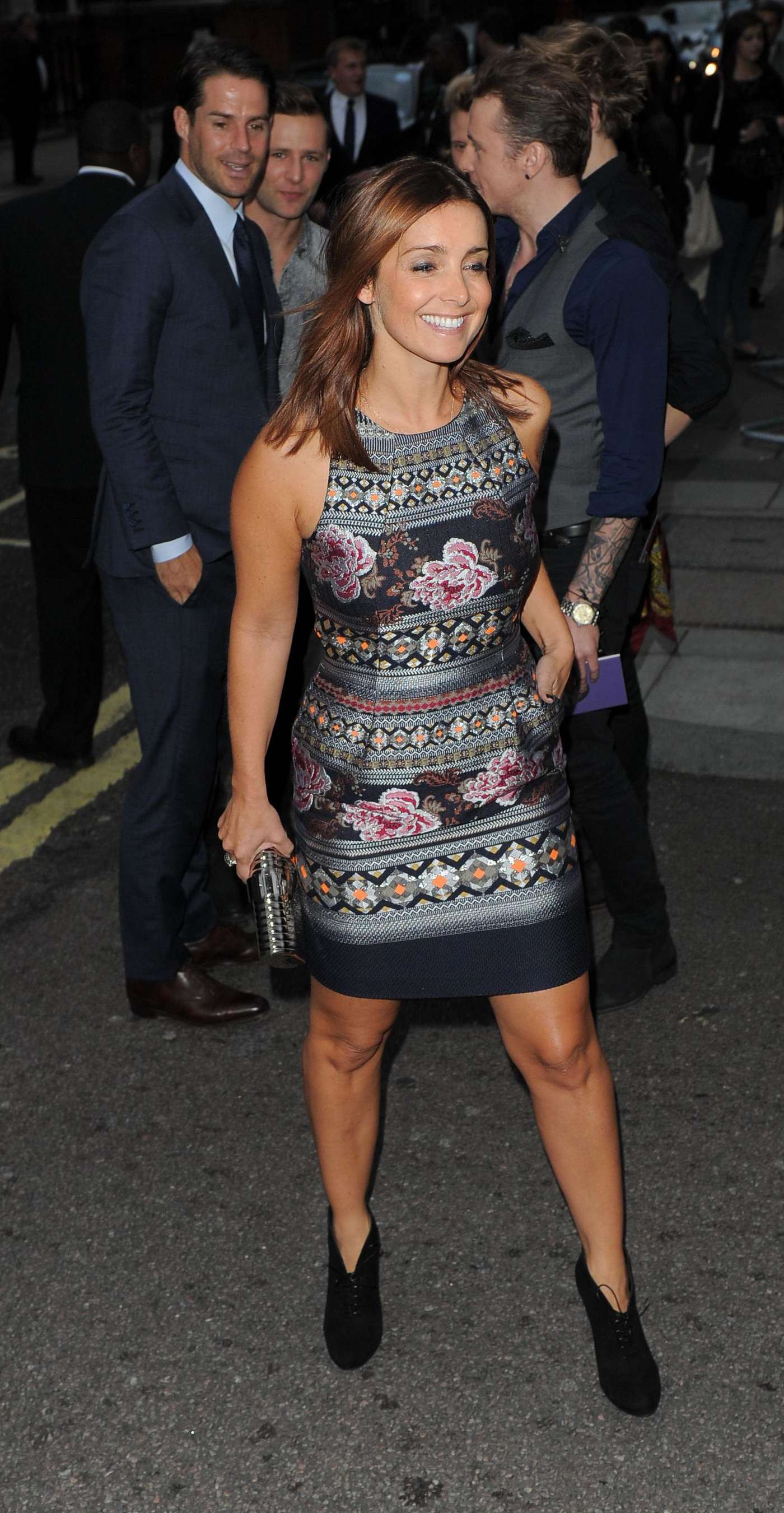 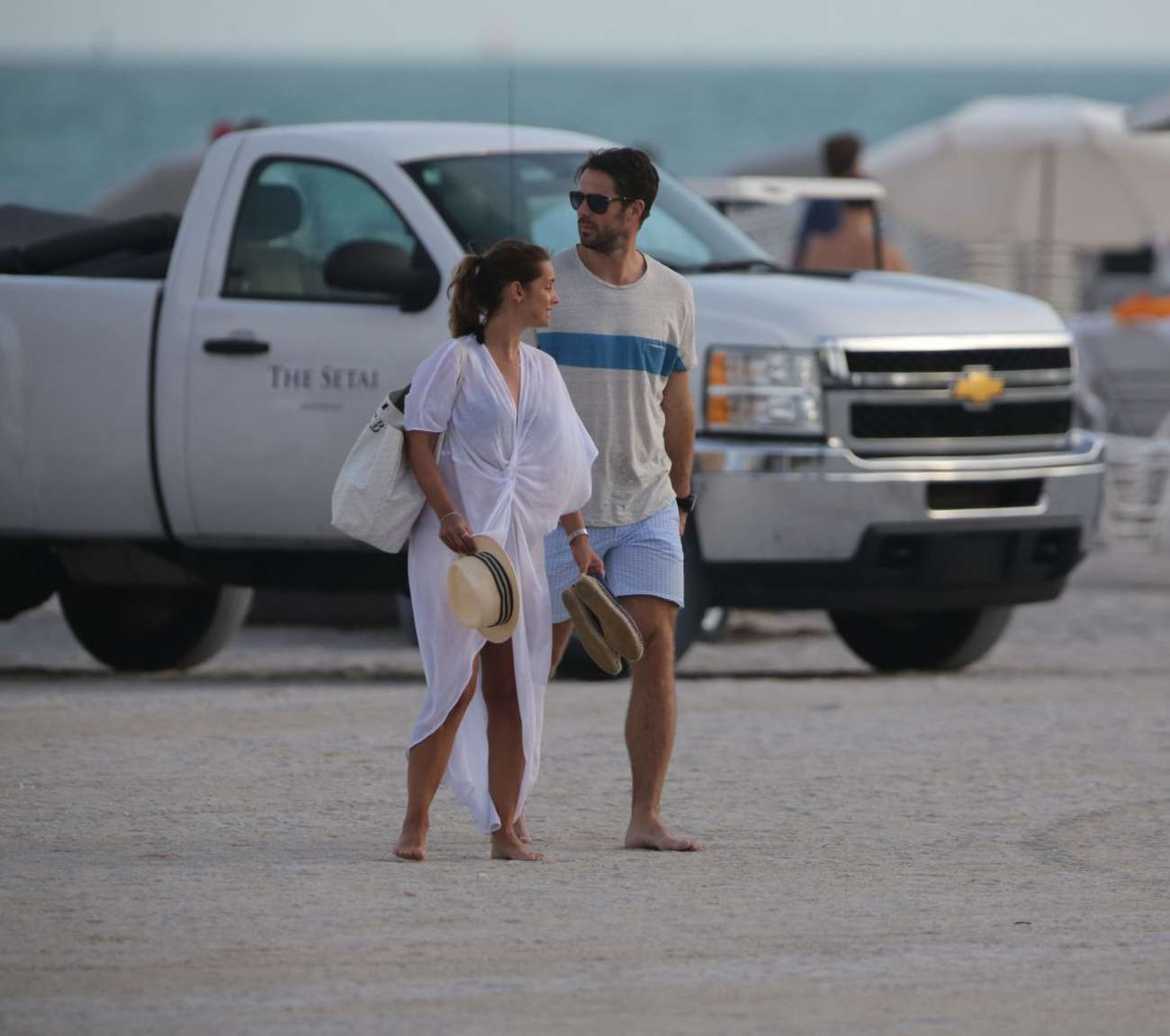 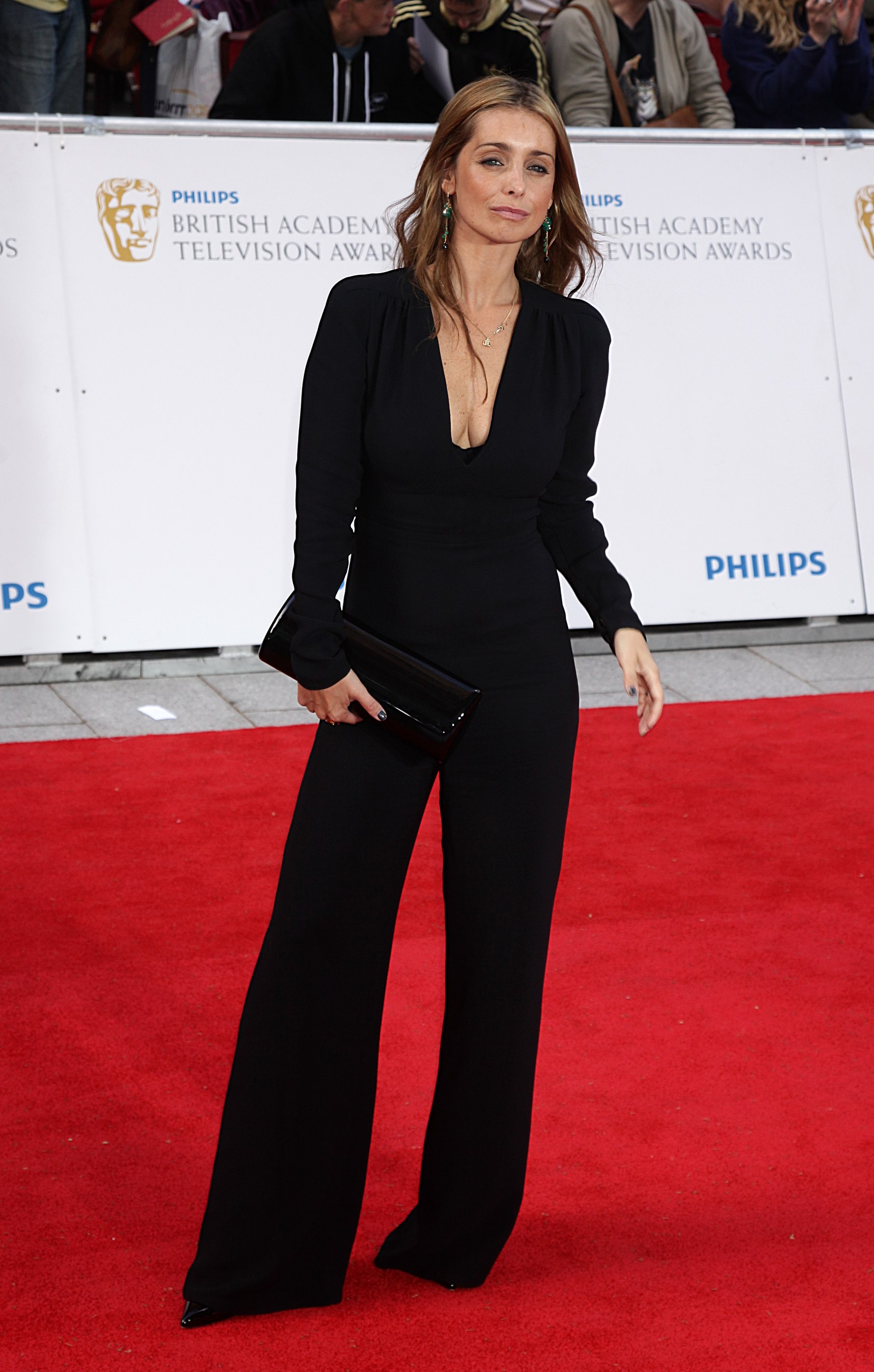 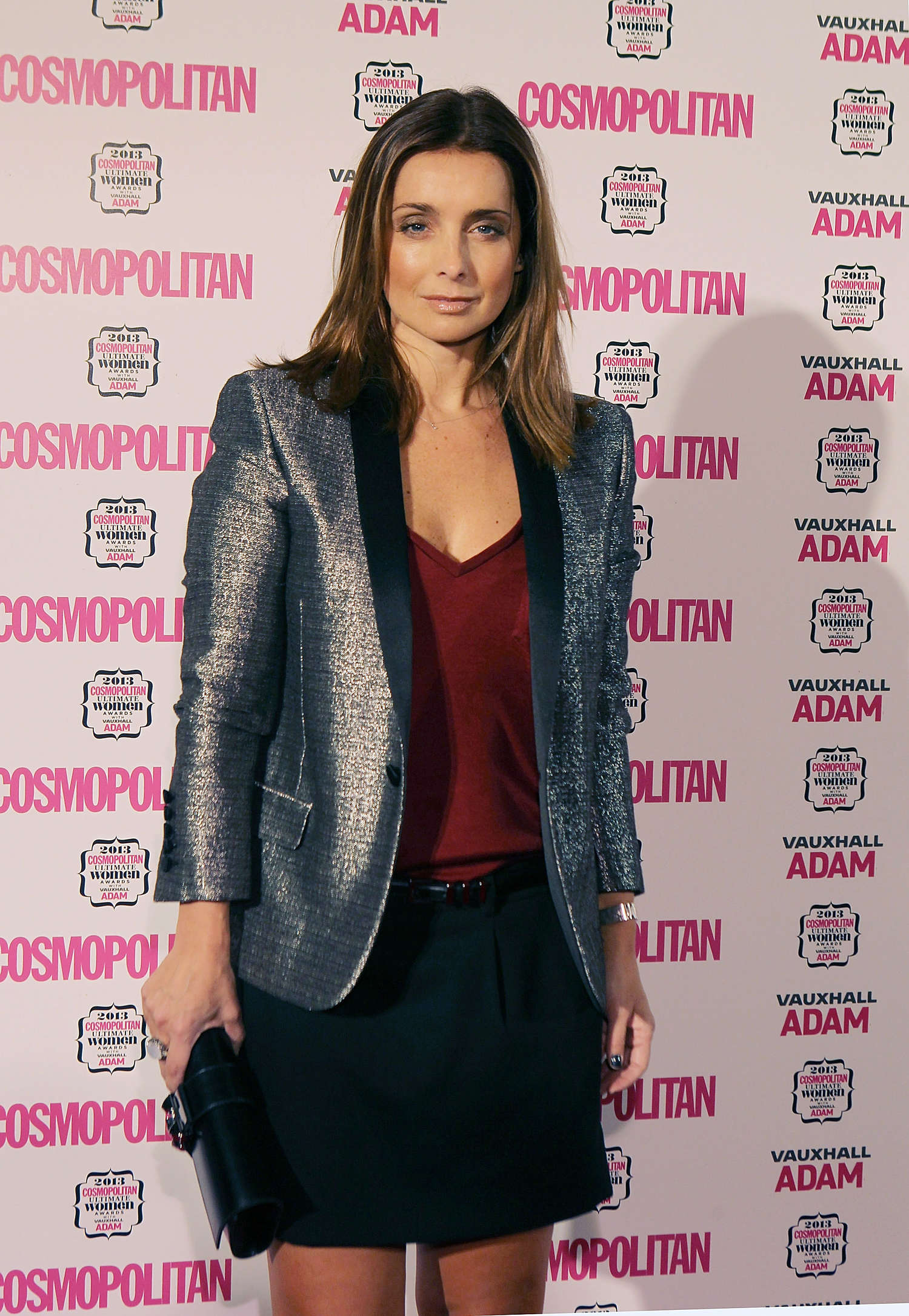