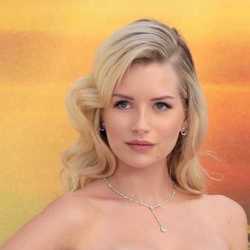 Lottie Moss is a model who rose to fame after she made her print debut in a 2014 issue of Teen Vogue. Her half-sister is modeling superstar Kate Moss. 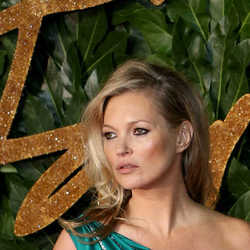 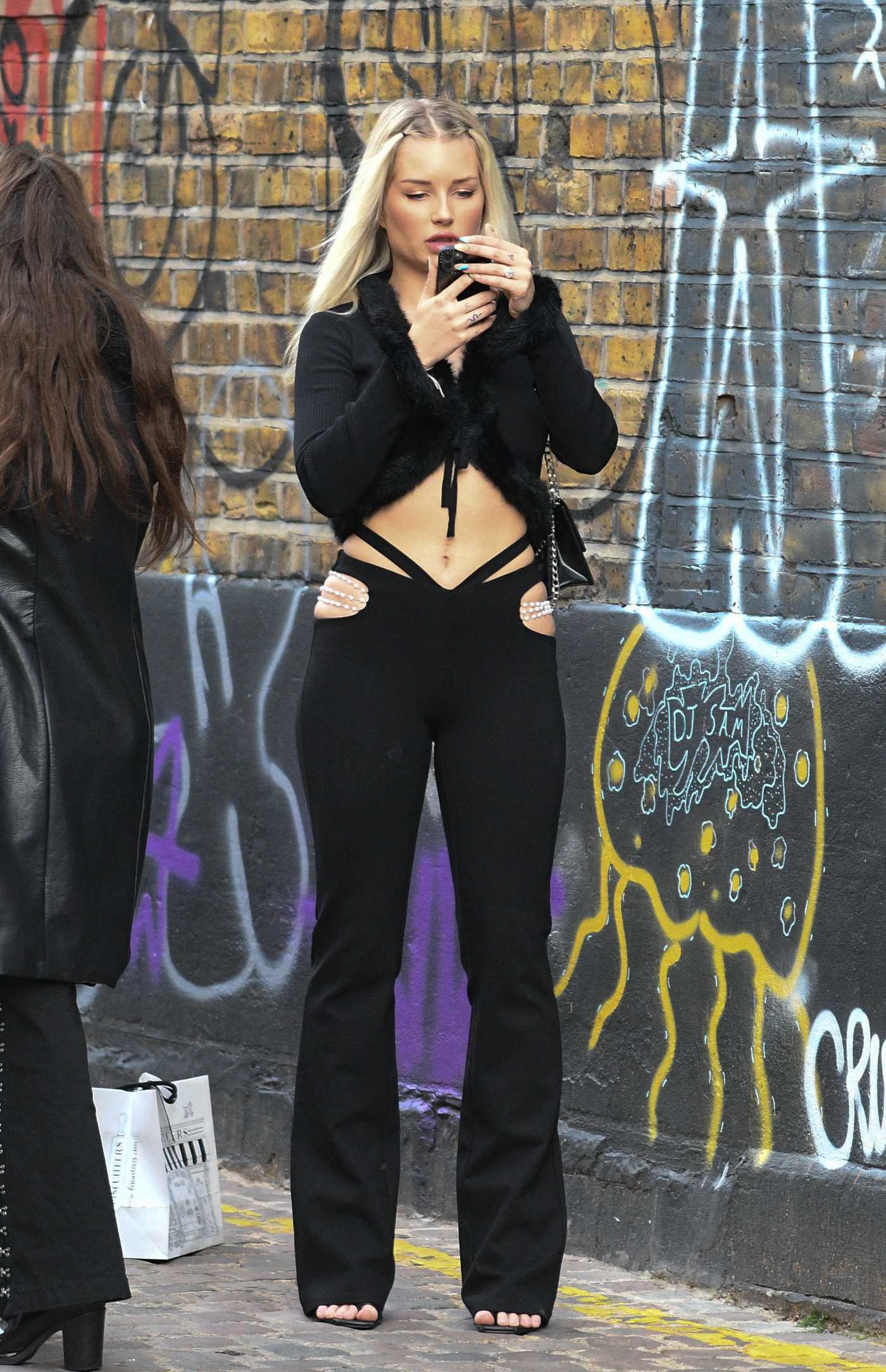 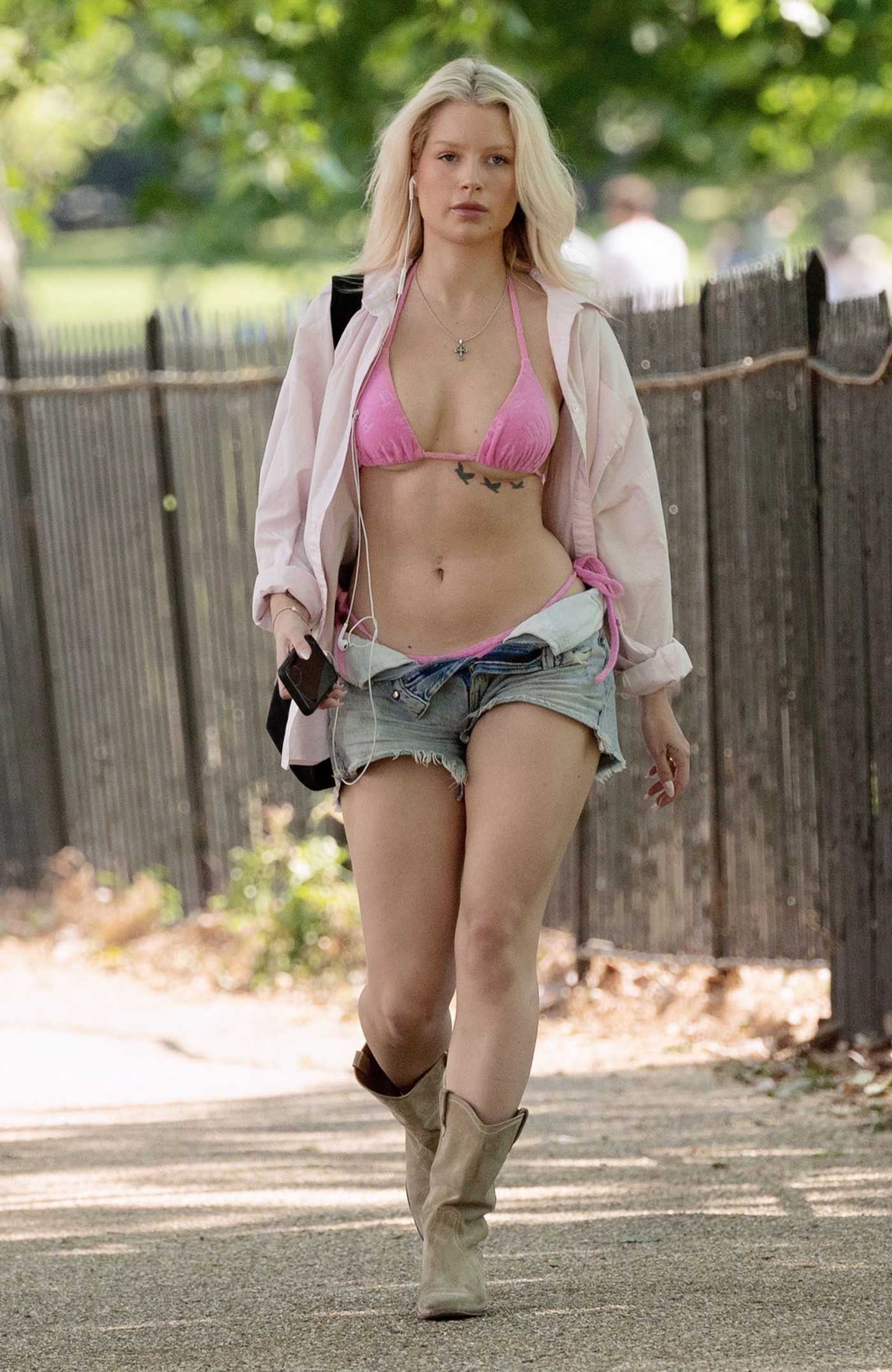 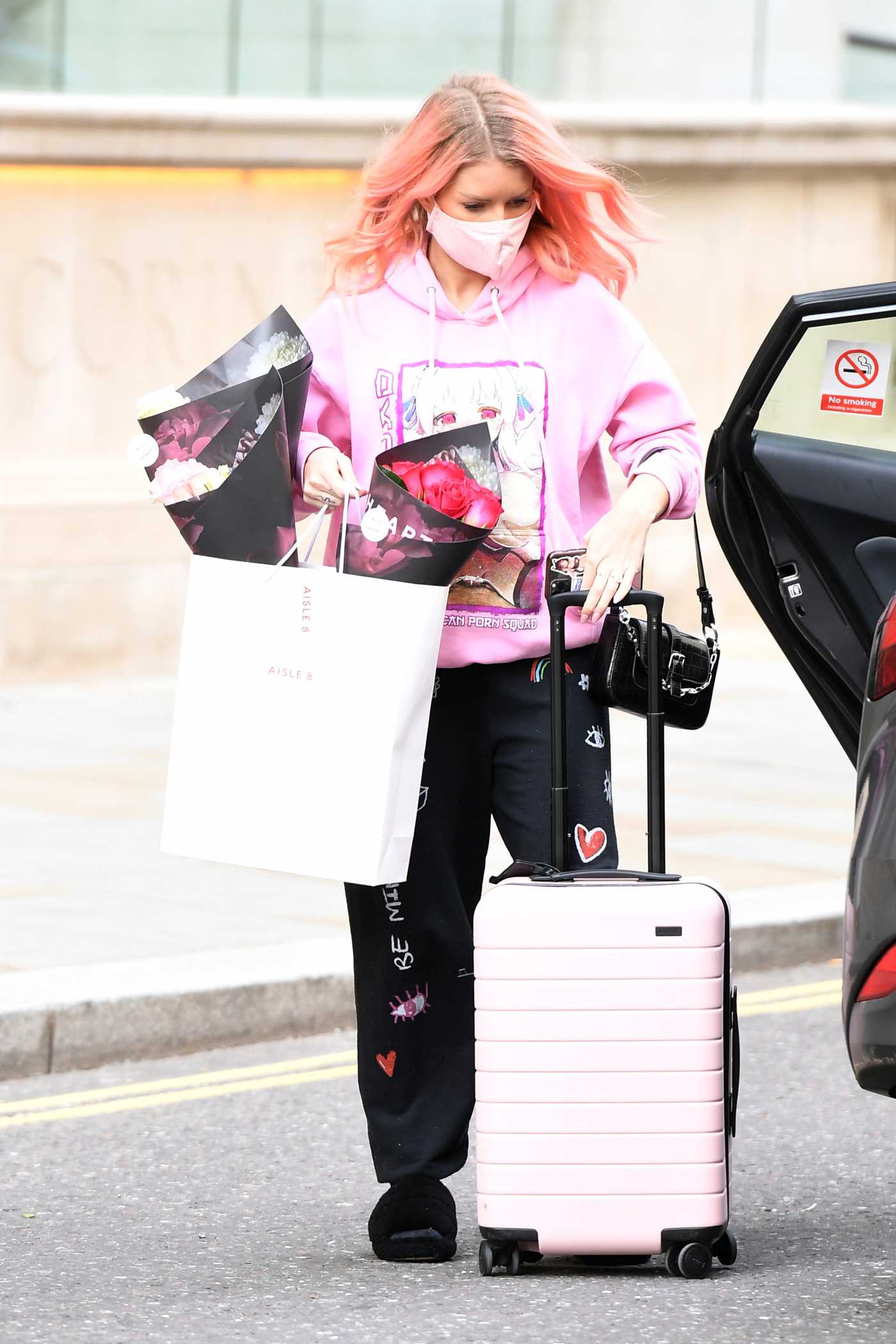 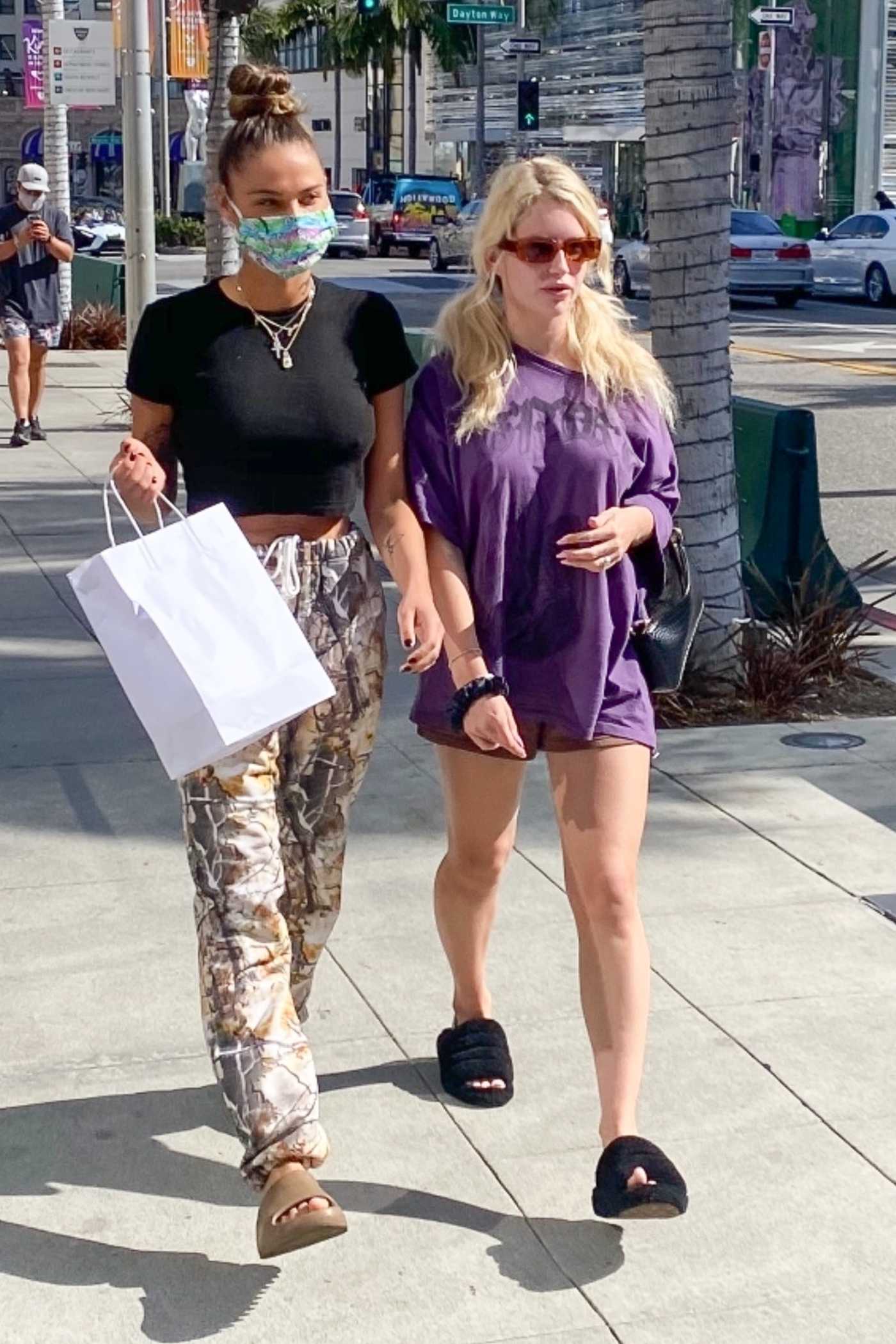 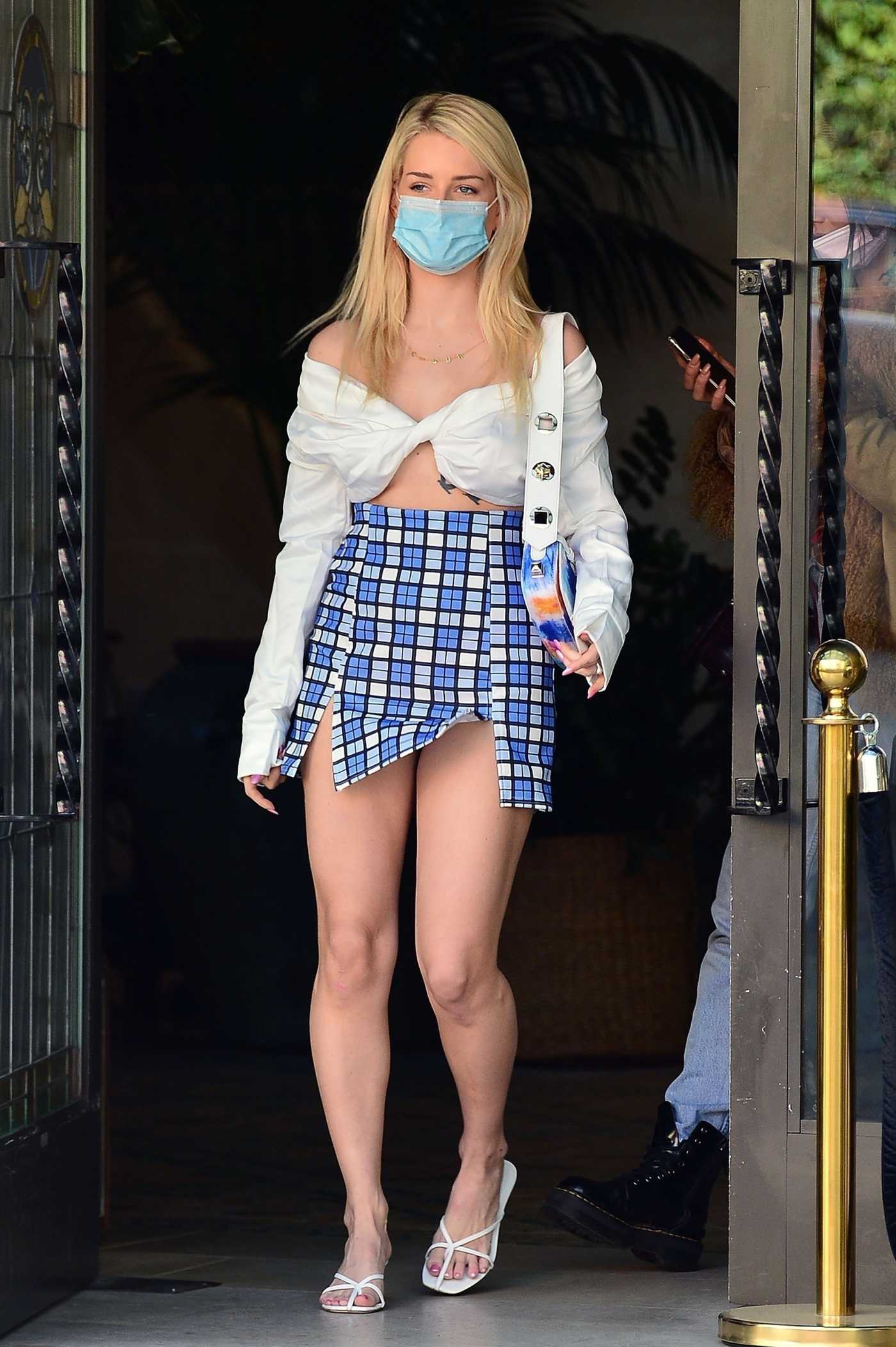 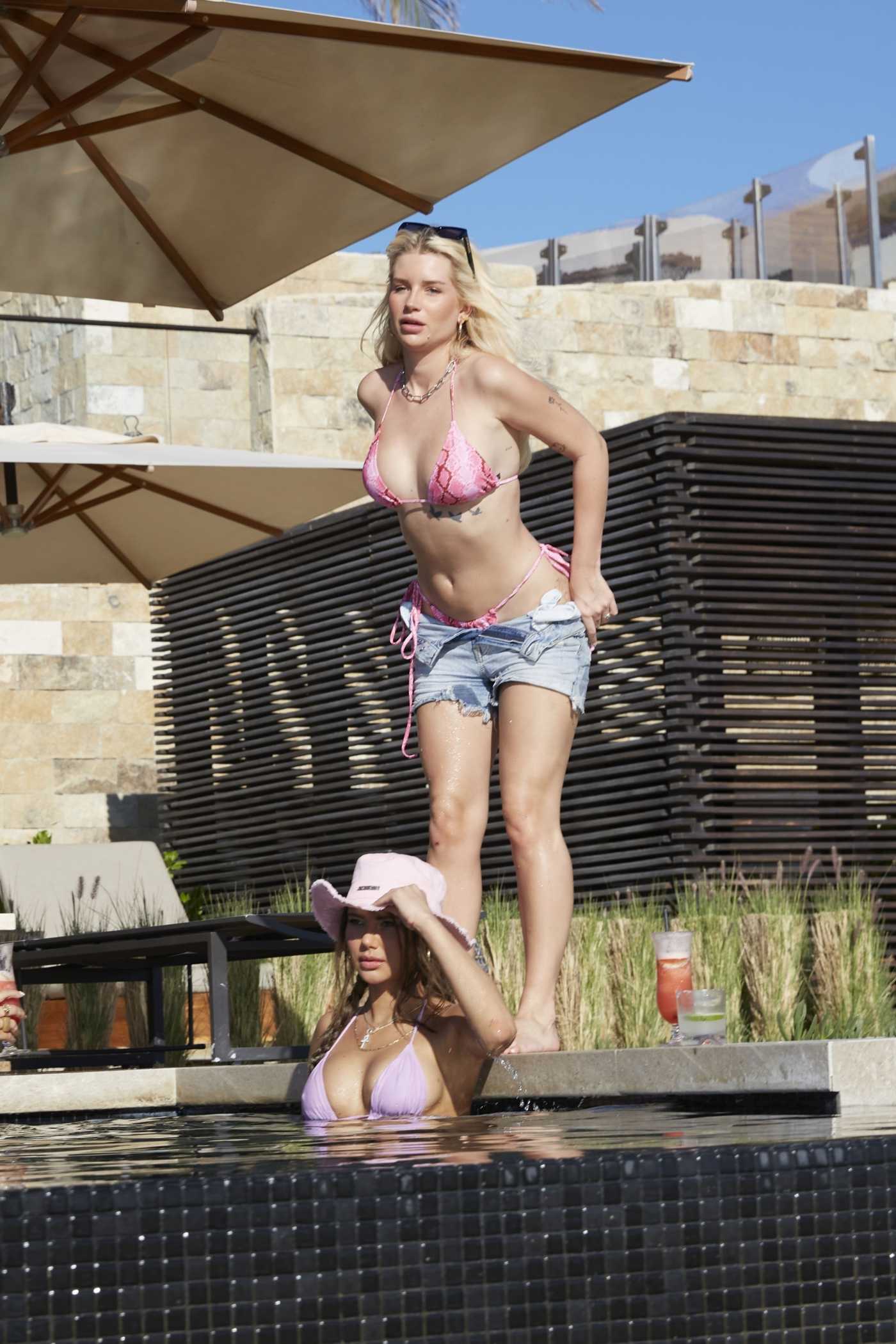 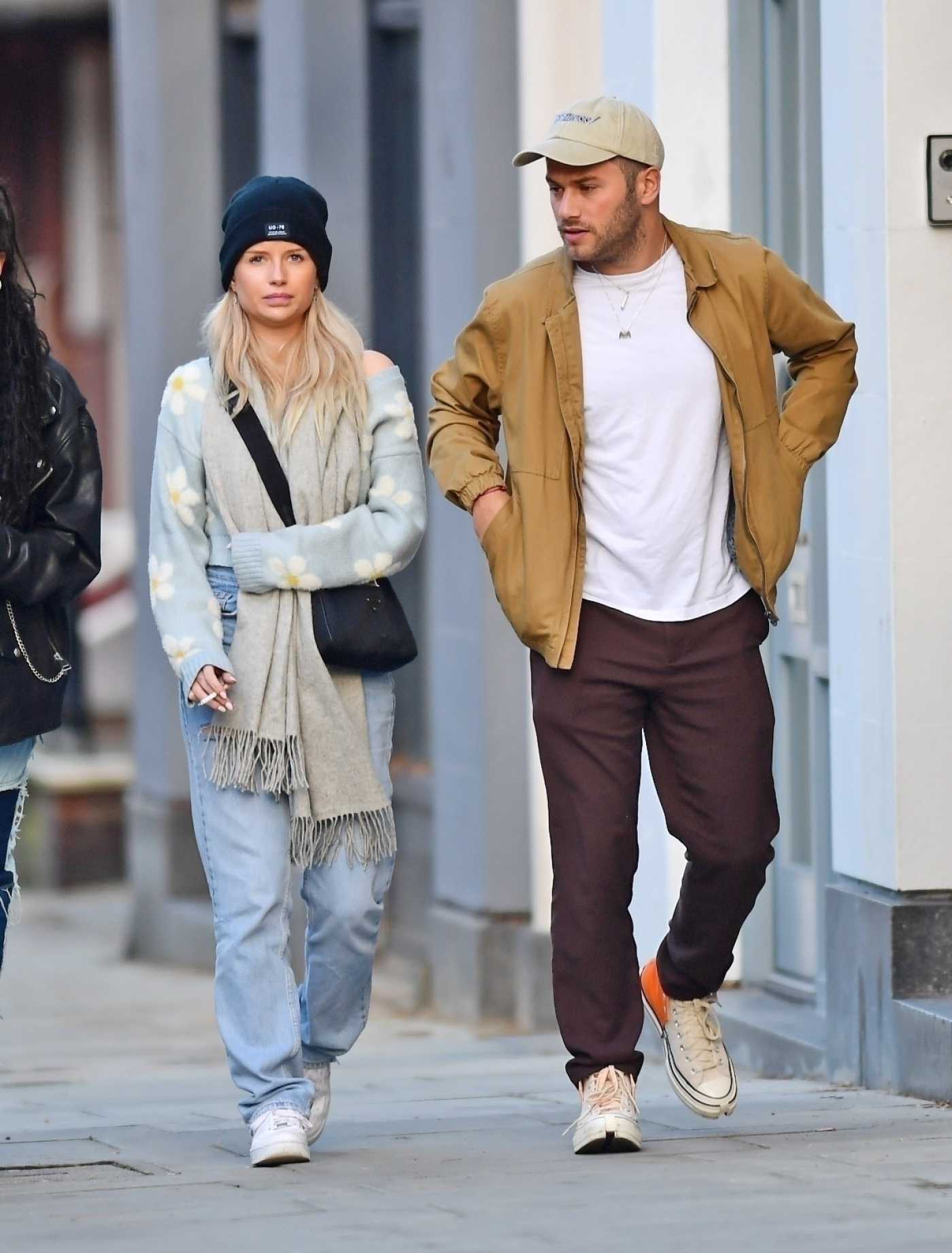 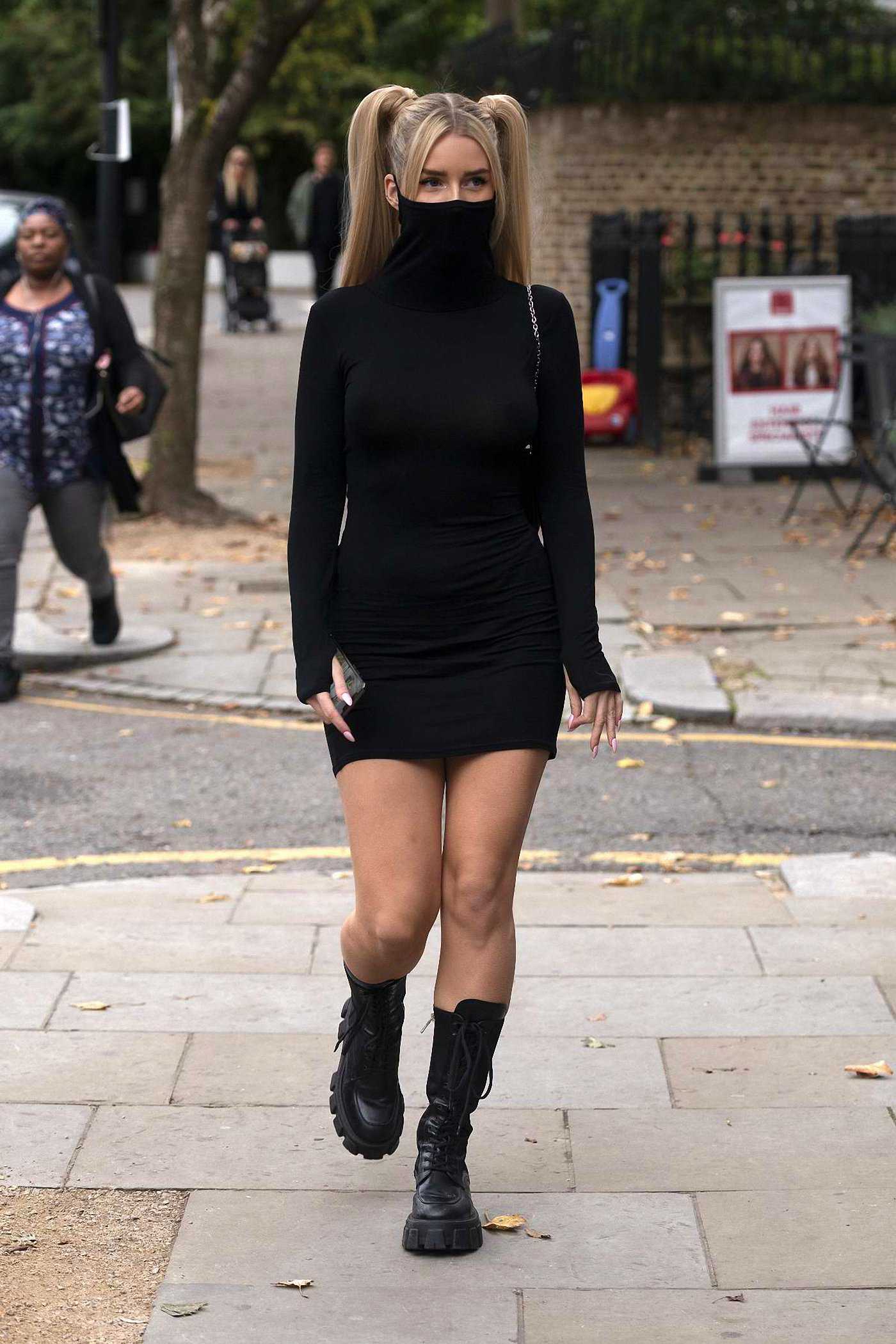 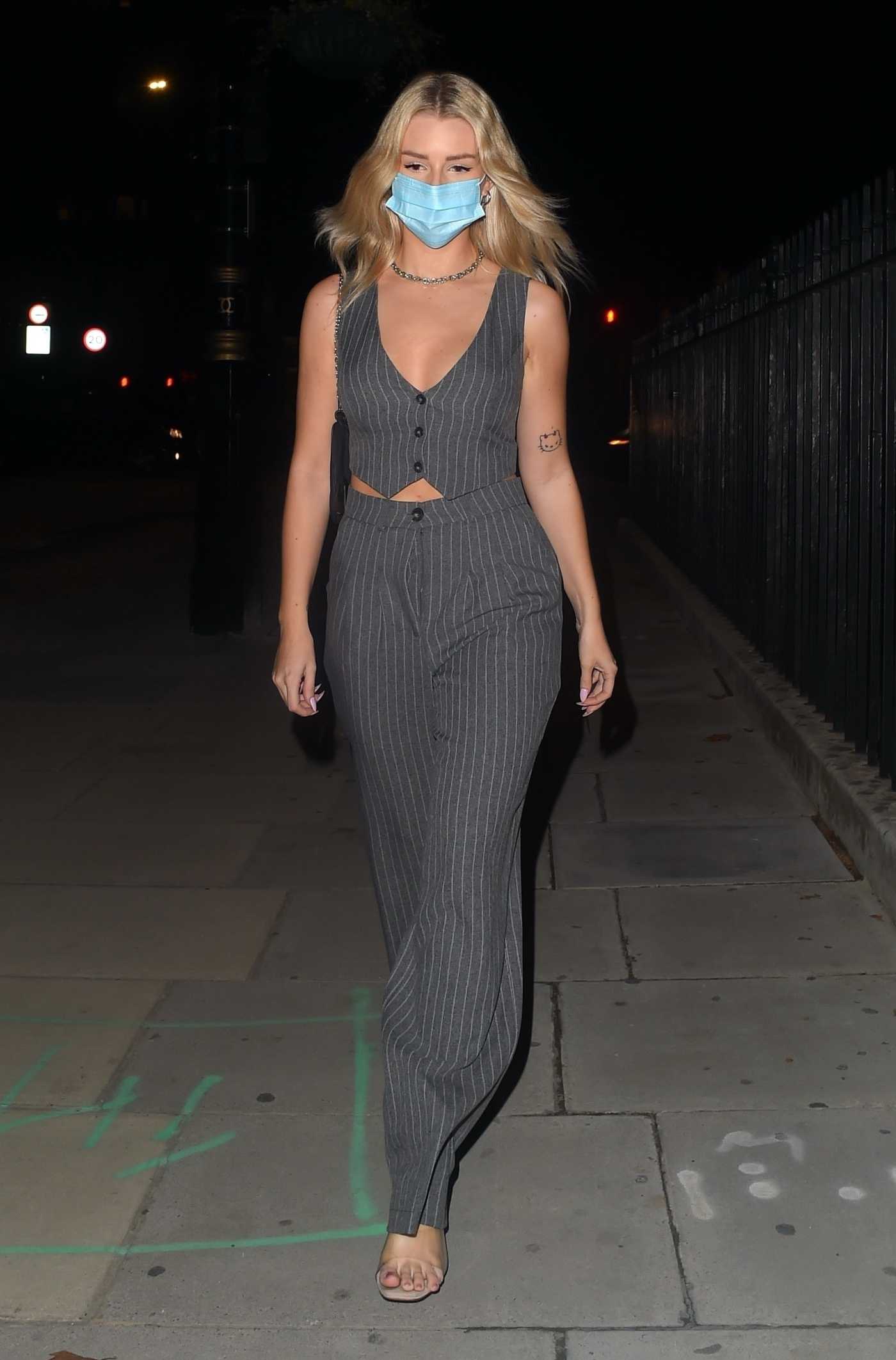 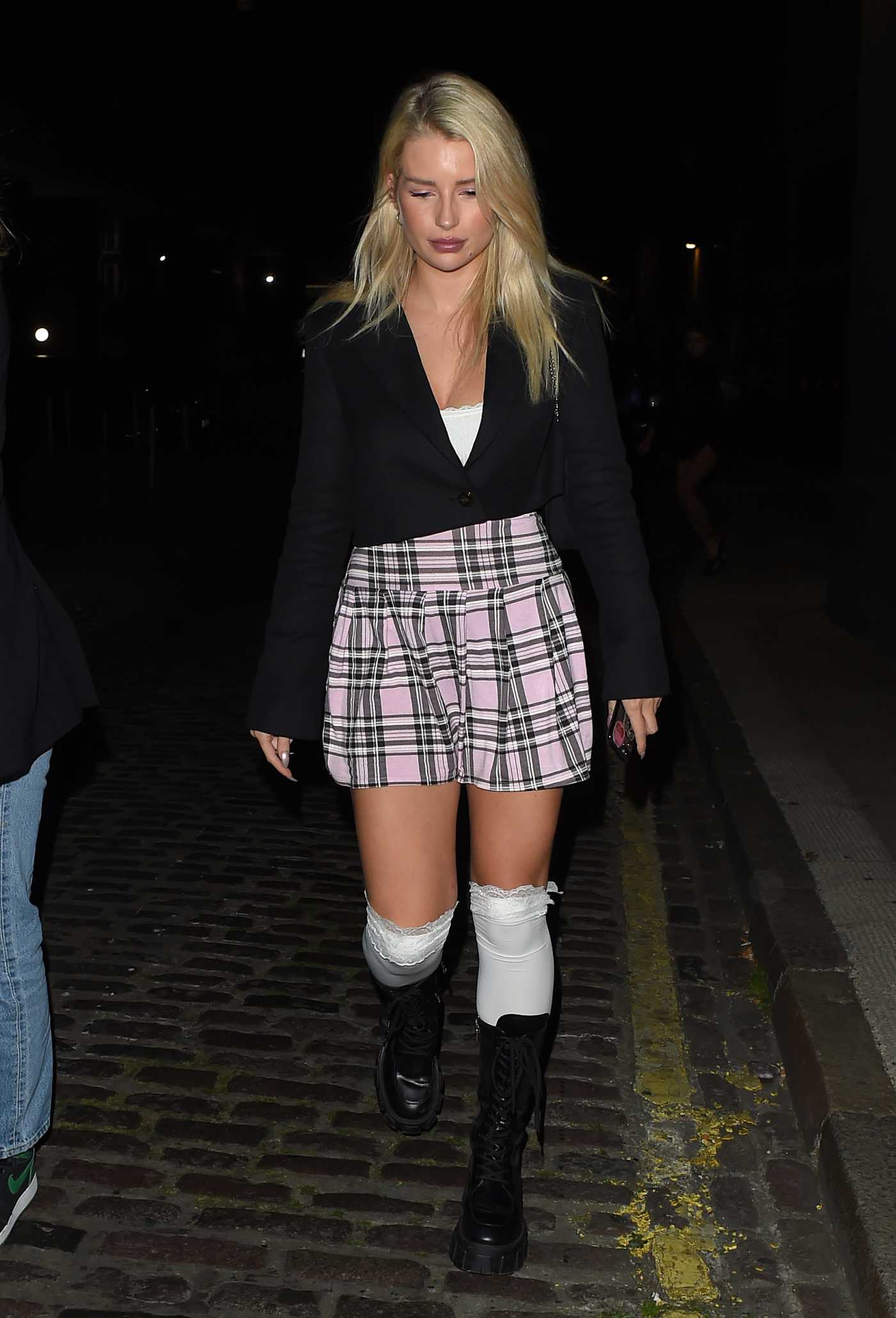