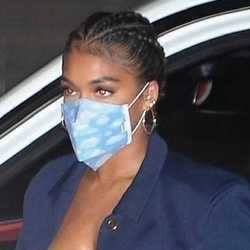 Lori Harvey is the step-daughter of TV show host and comedian Steve Harvey. She began pursuing a modeling career in 2017. She has over 2.3 million followers on Instagram where she posts modeling pictures and pictures of her daily life. 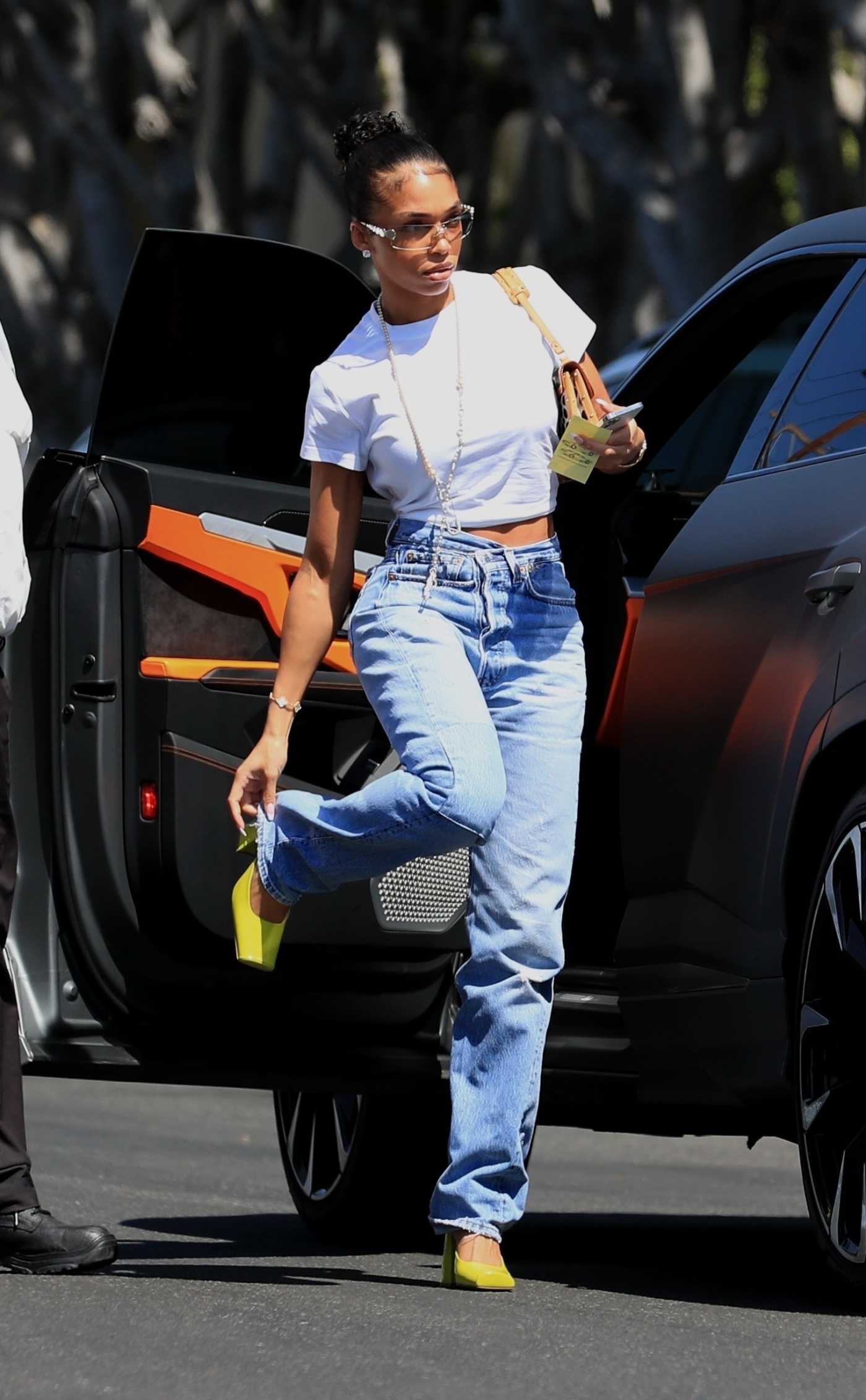 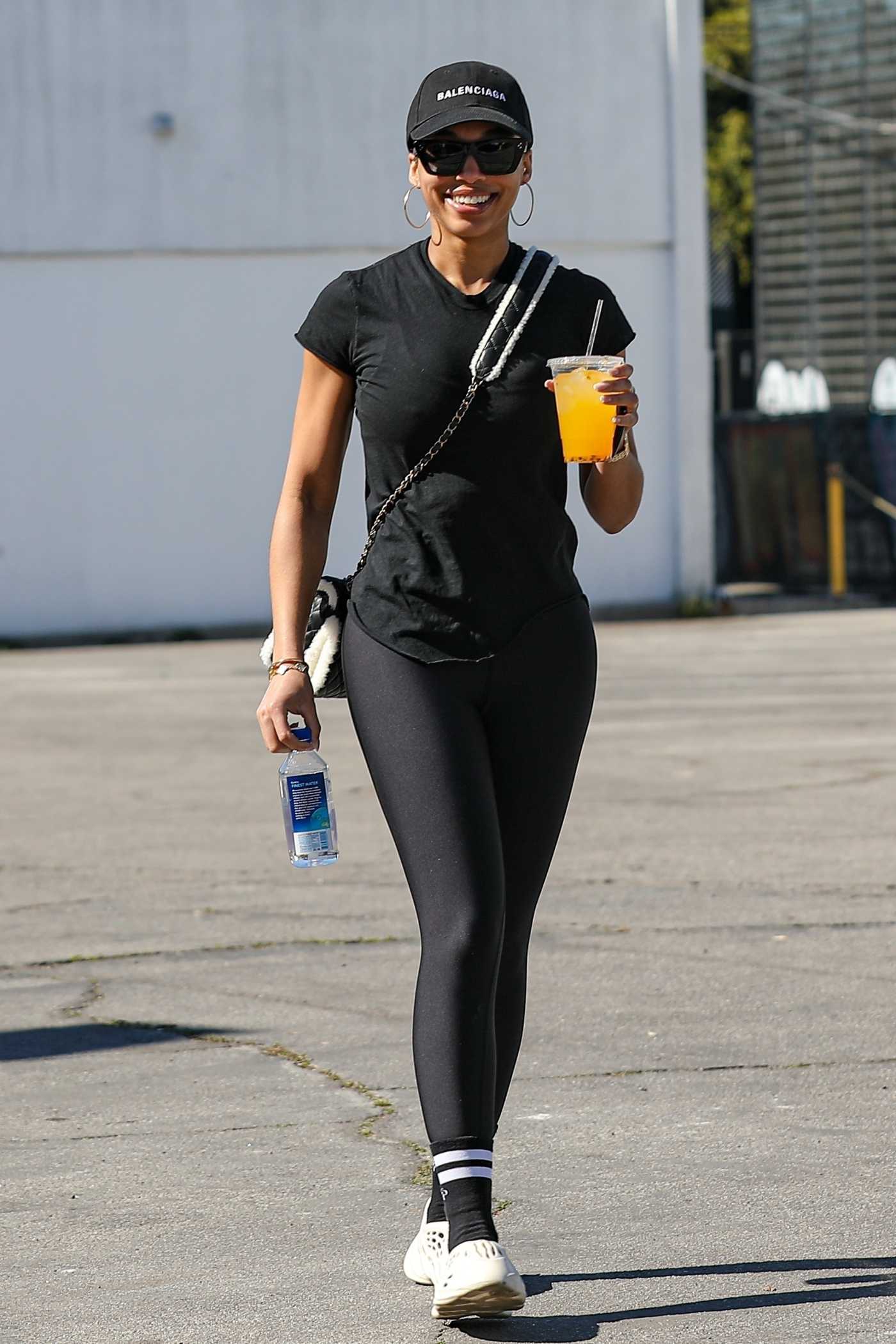 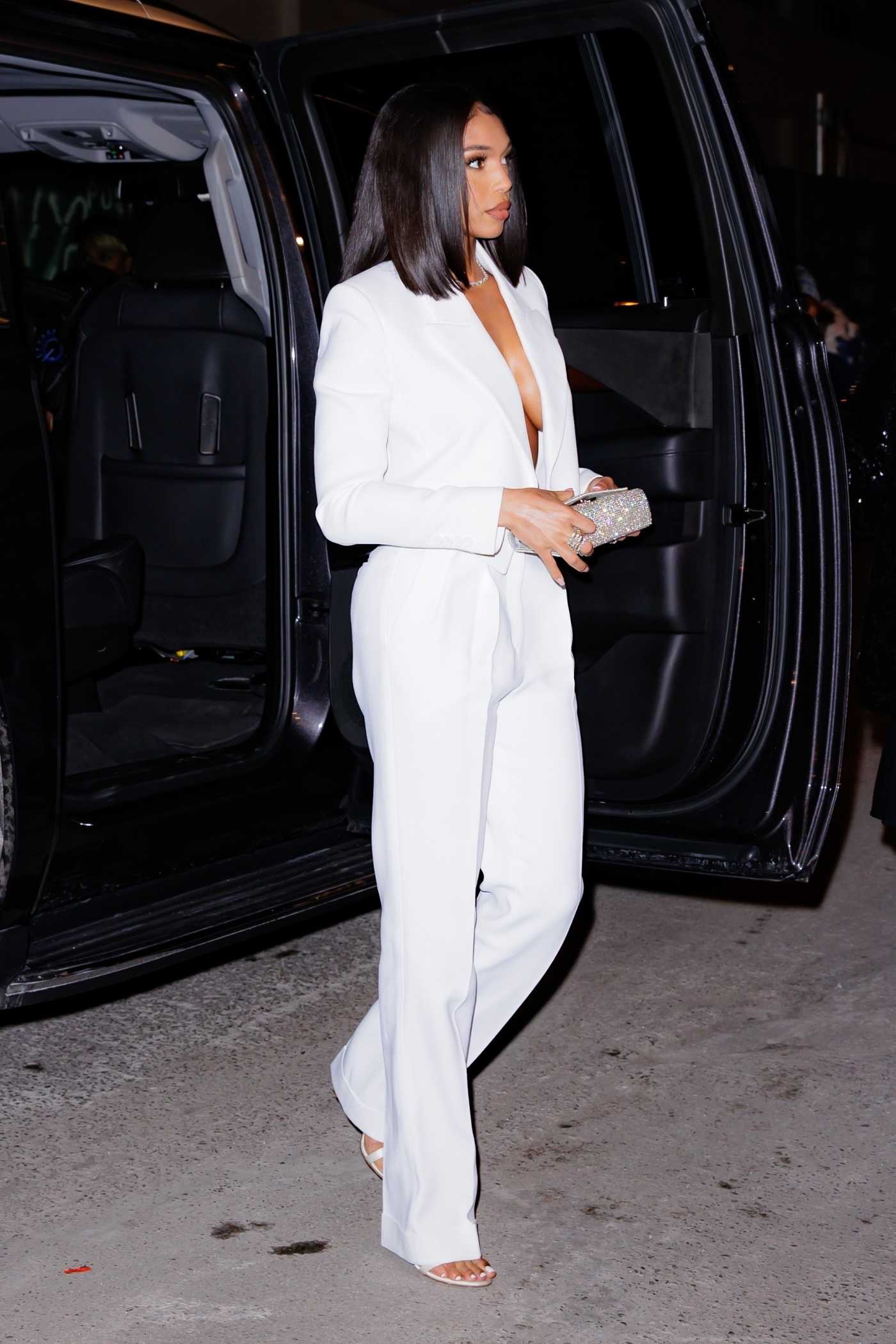 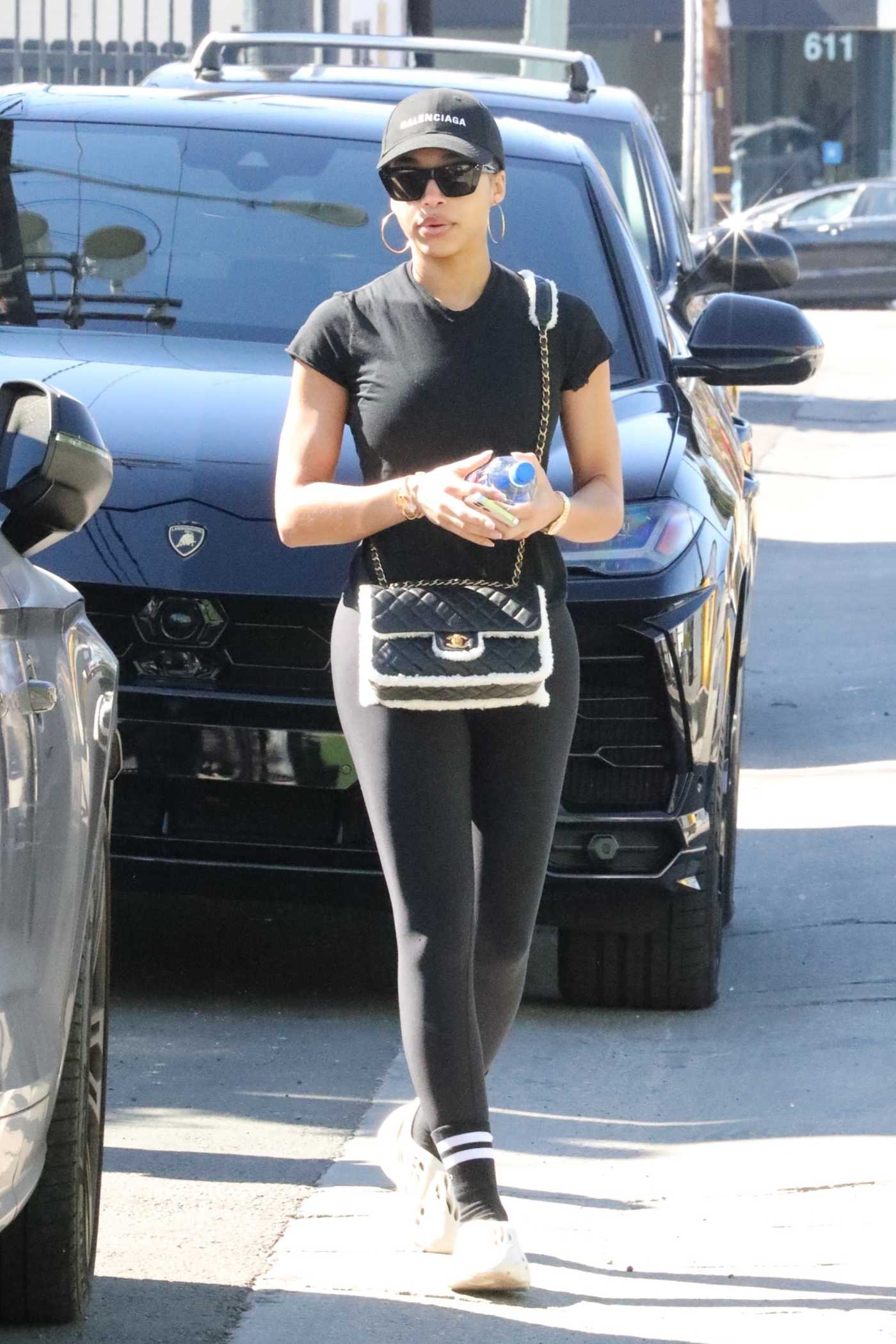 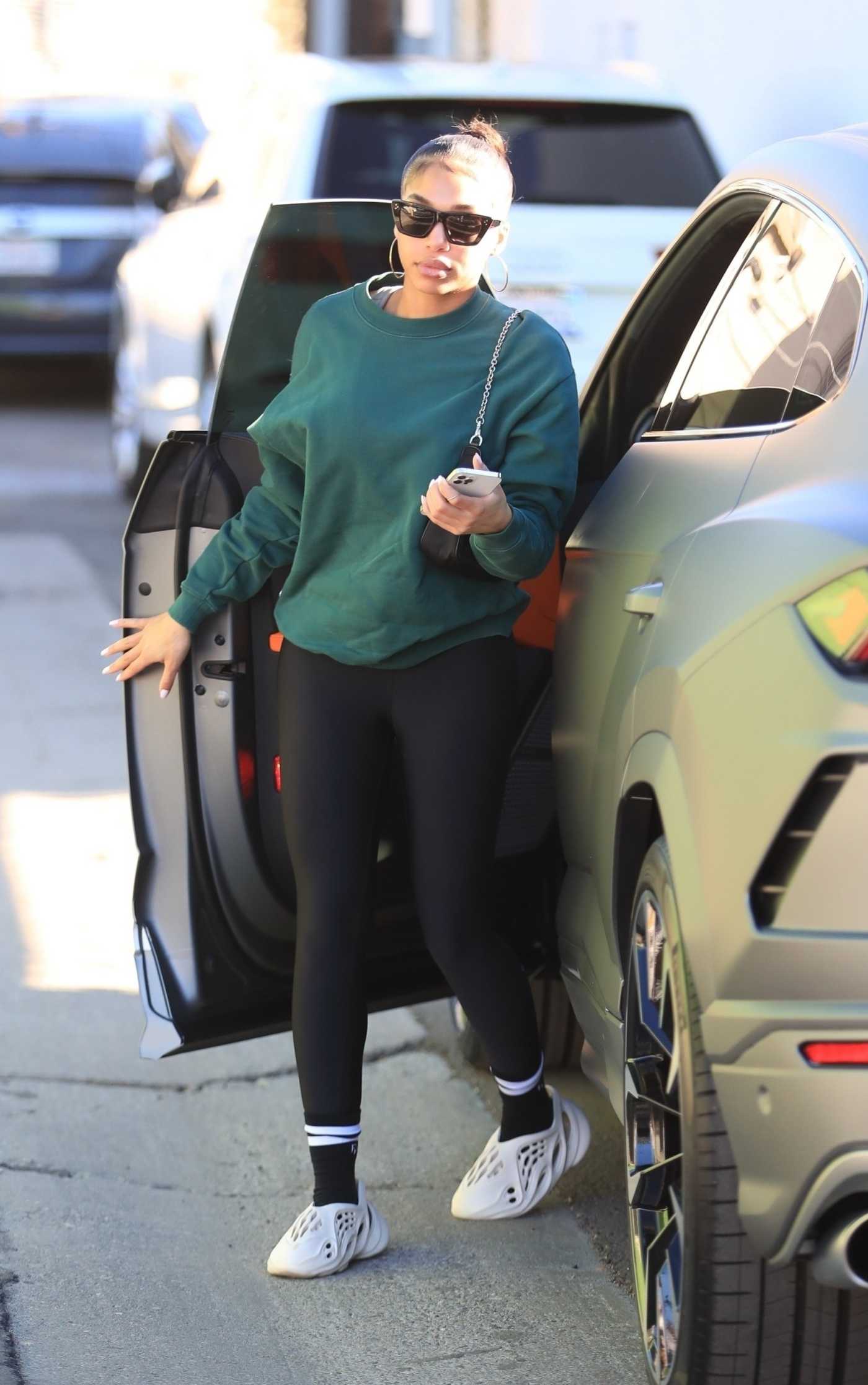 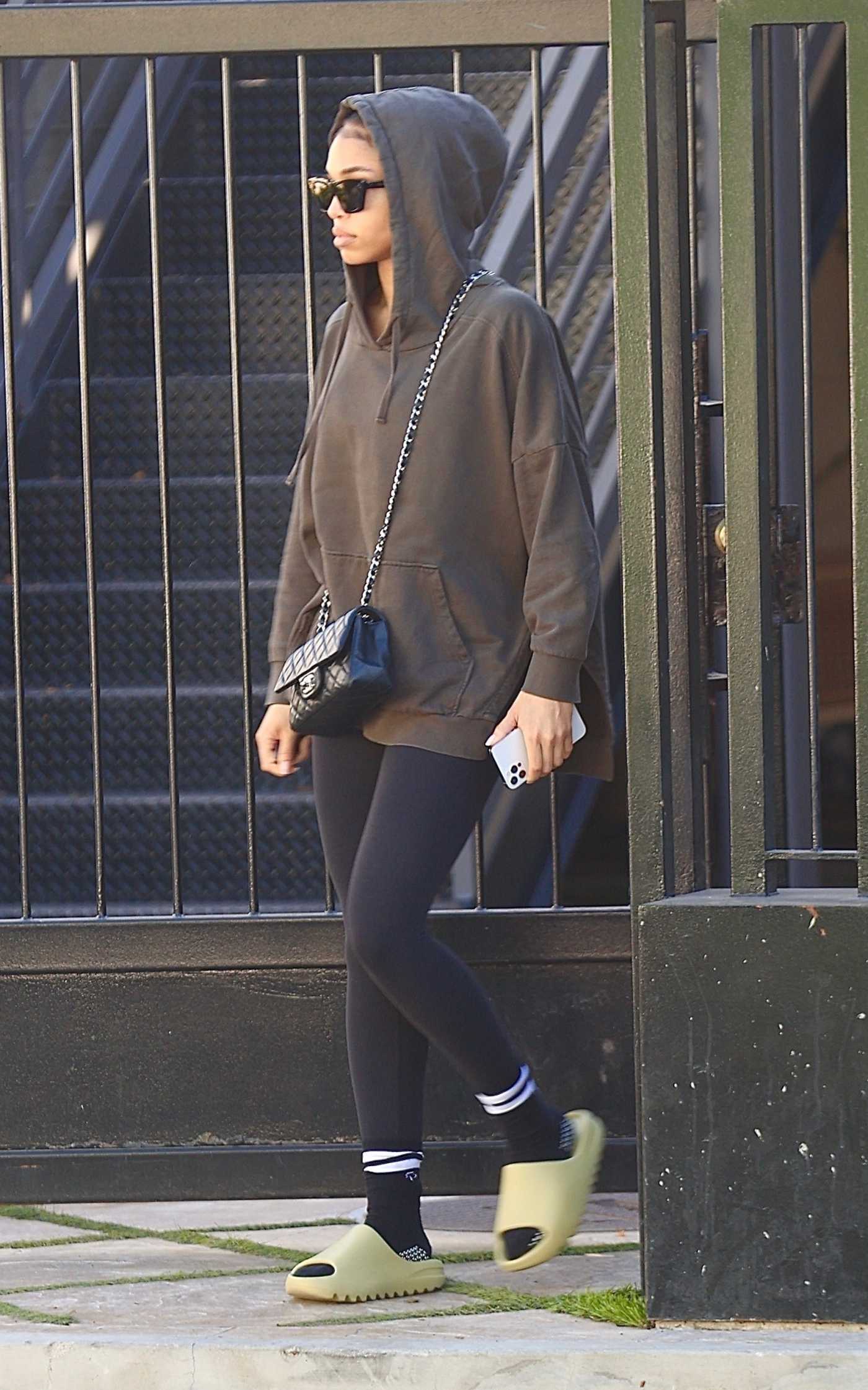 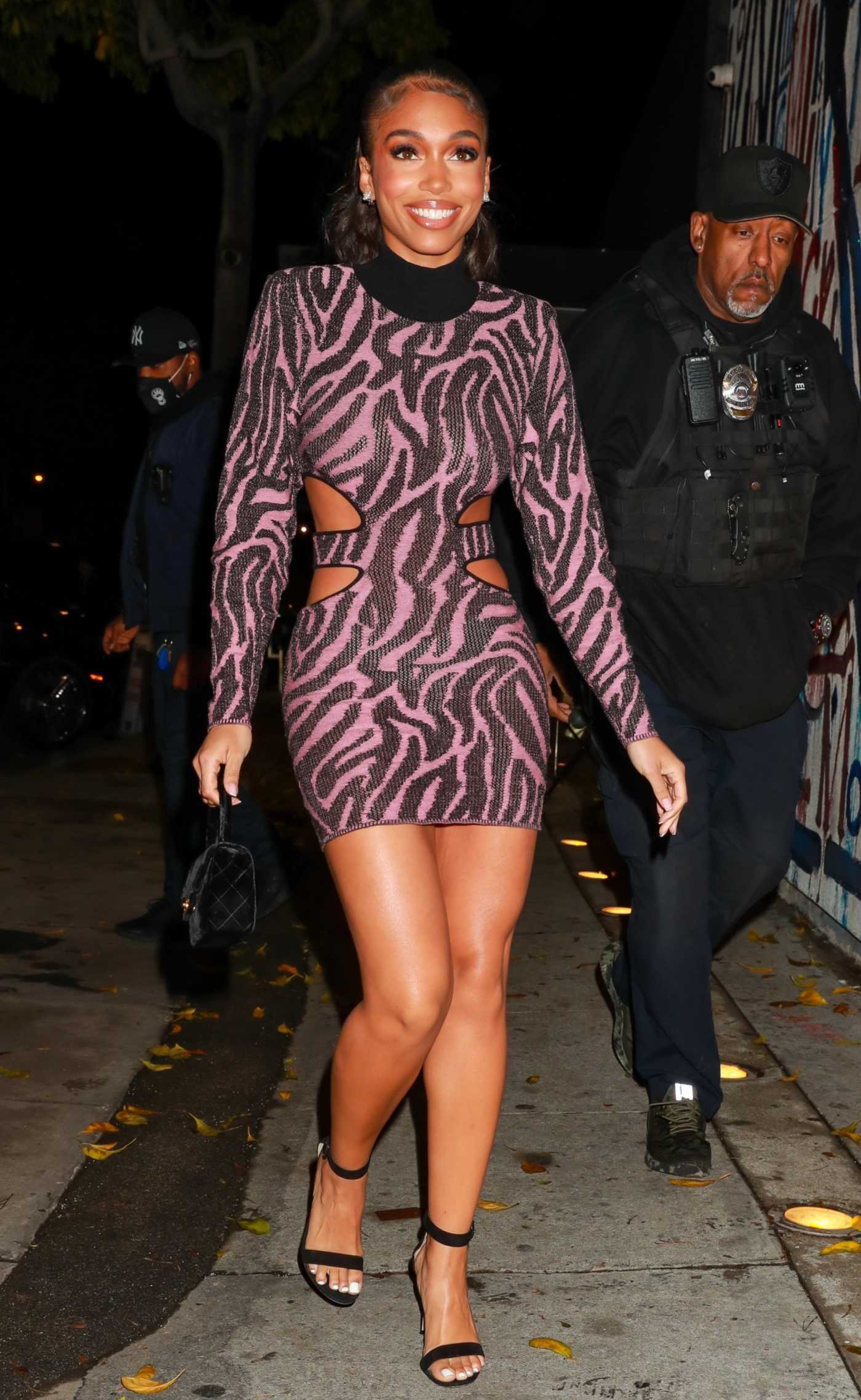 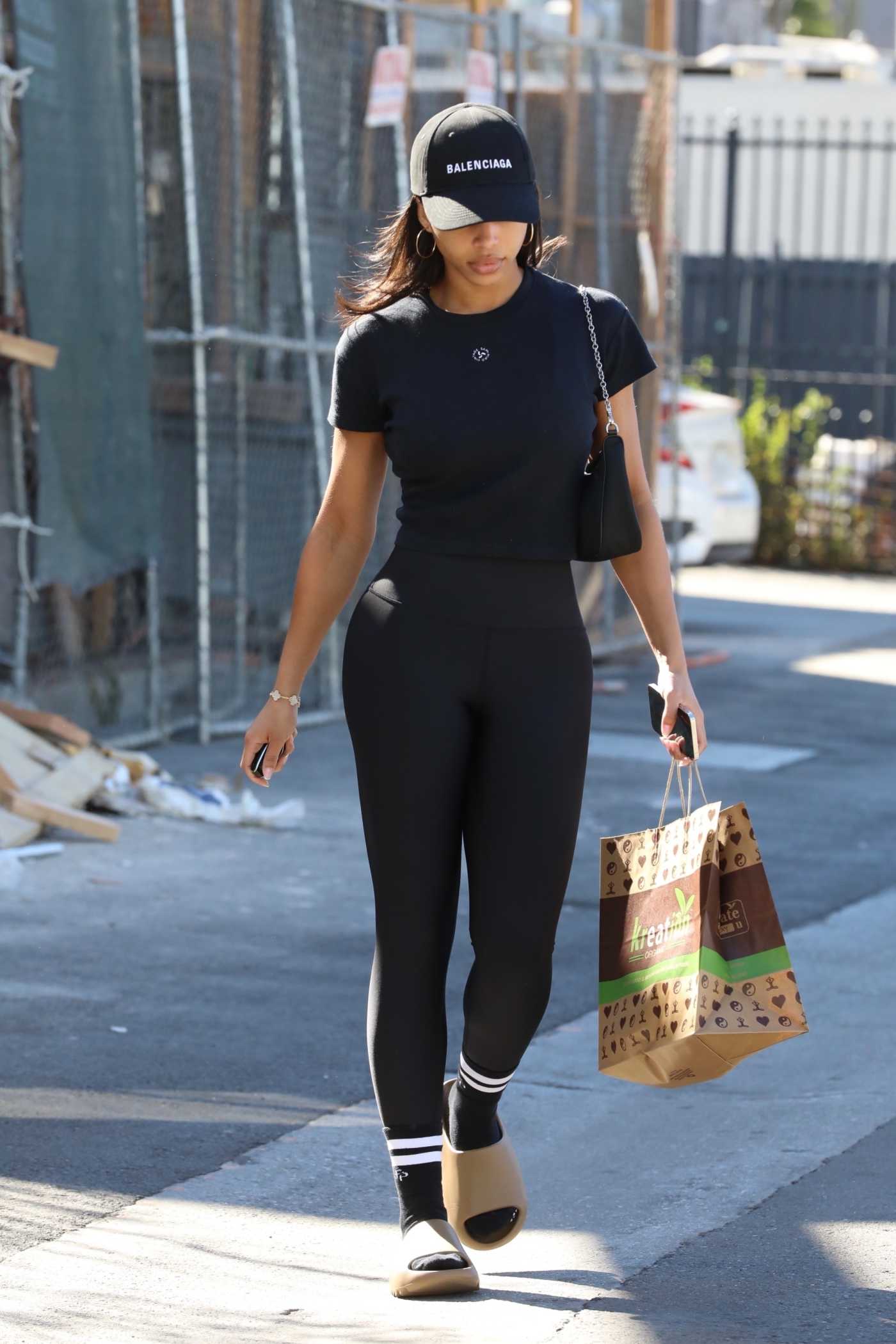 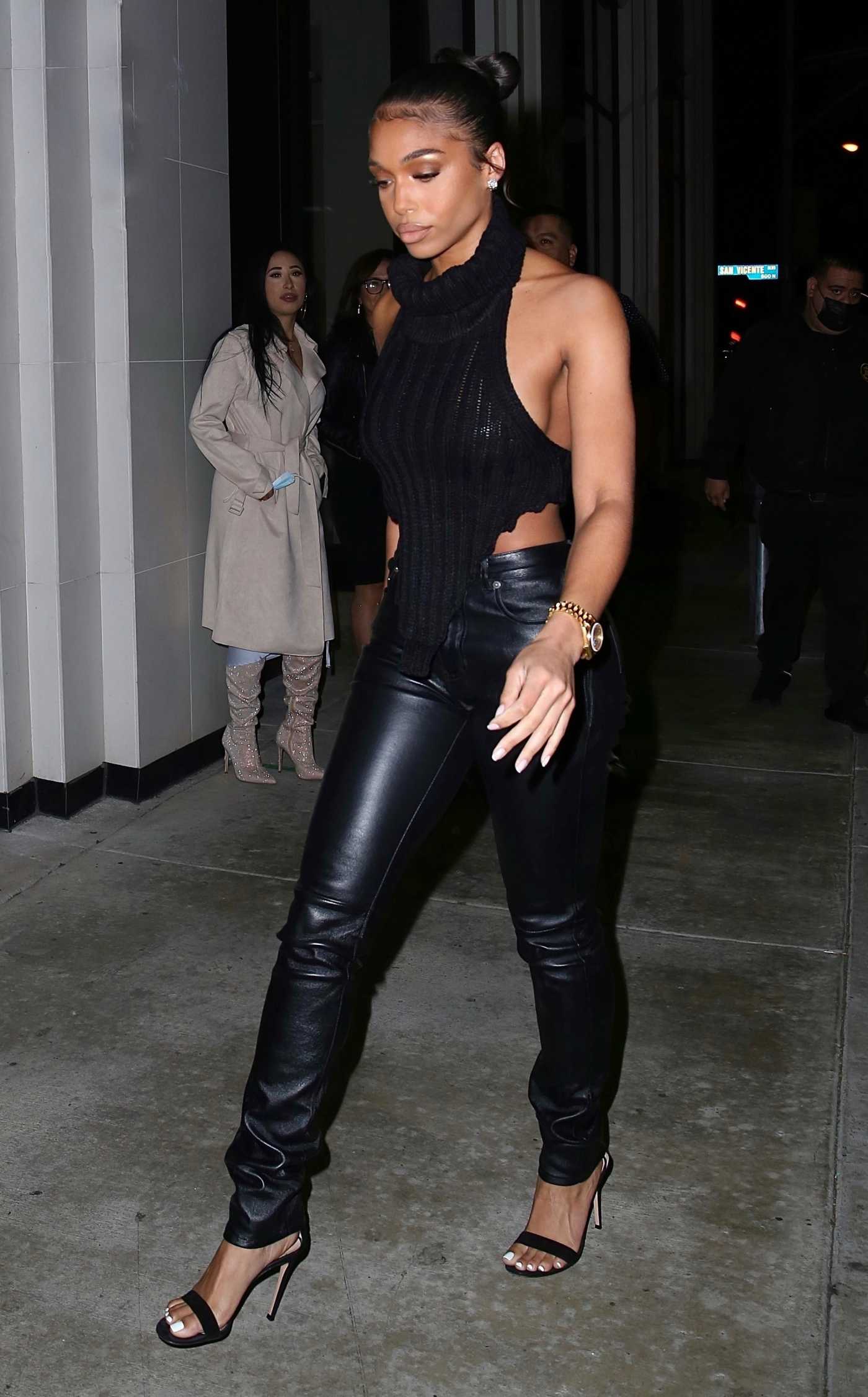 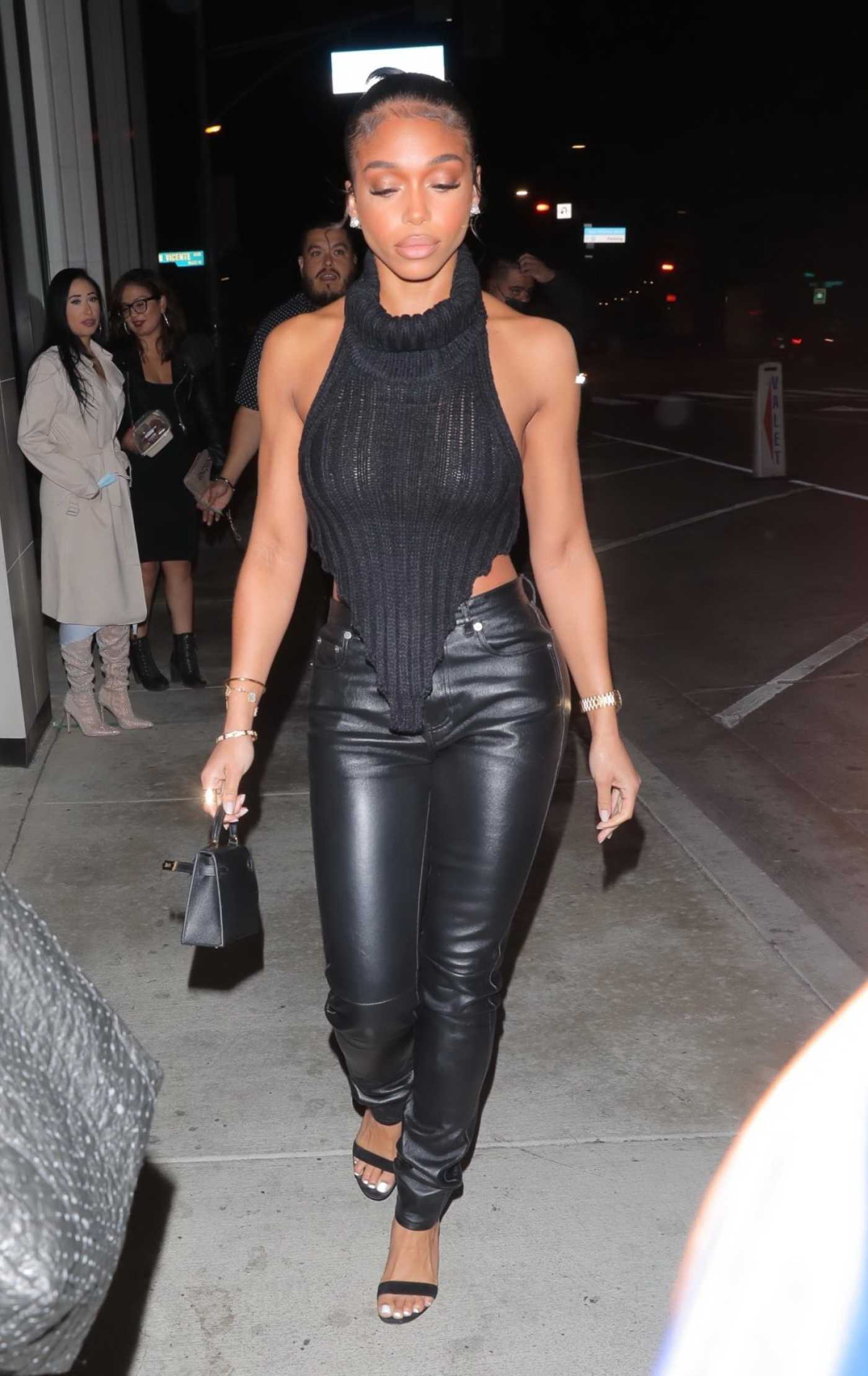