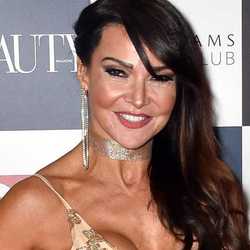 Lizzie Cundy is a TV host and entertainment writer known for hosting several shows on Wedding TV, including WAGS World and So Would You Dump Me Now? She’s also a columnist for the Daily Express. 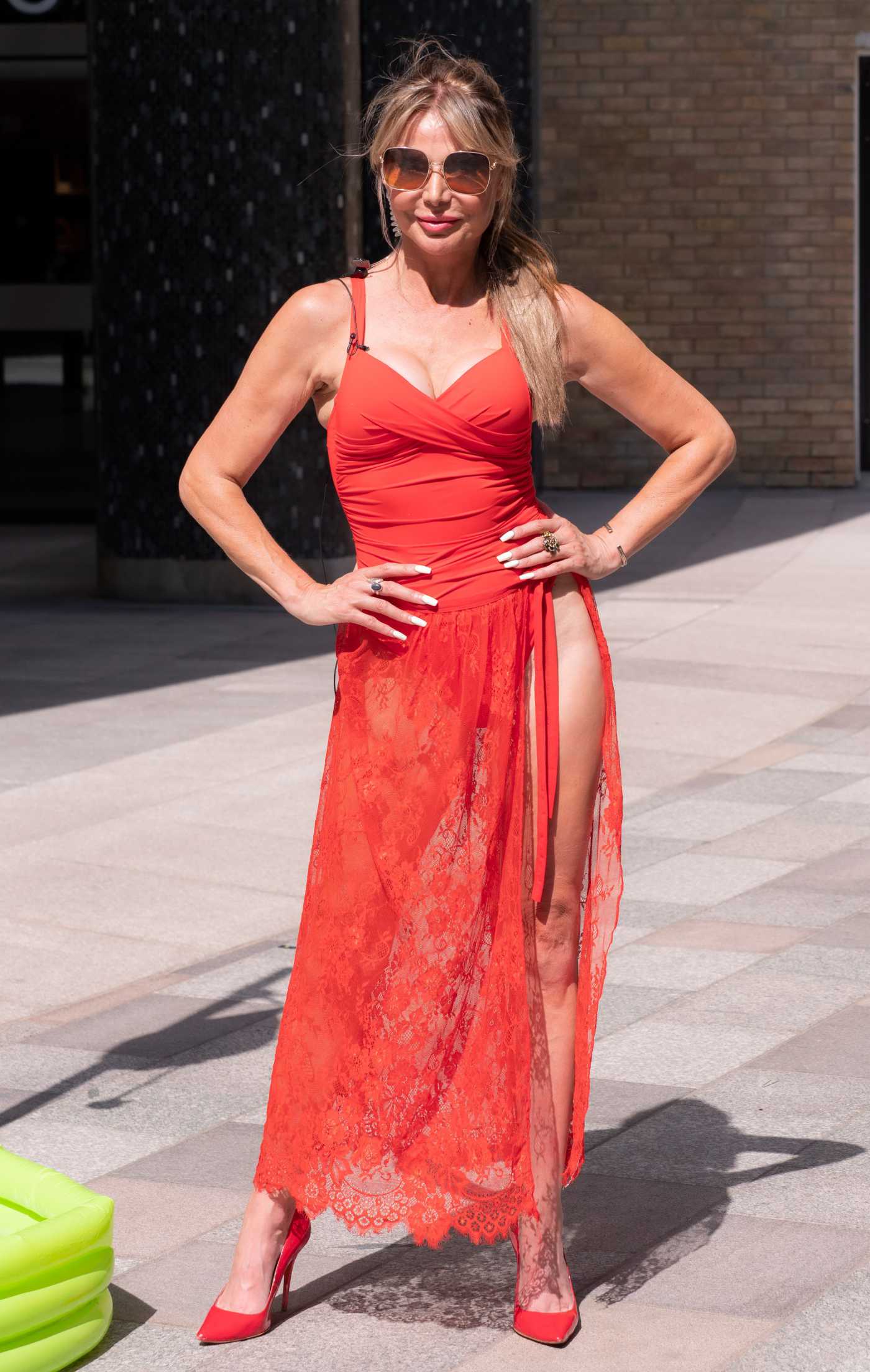 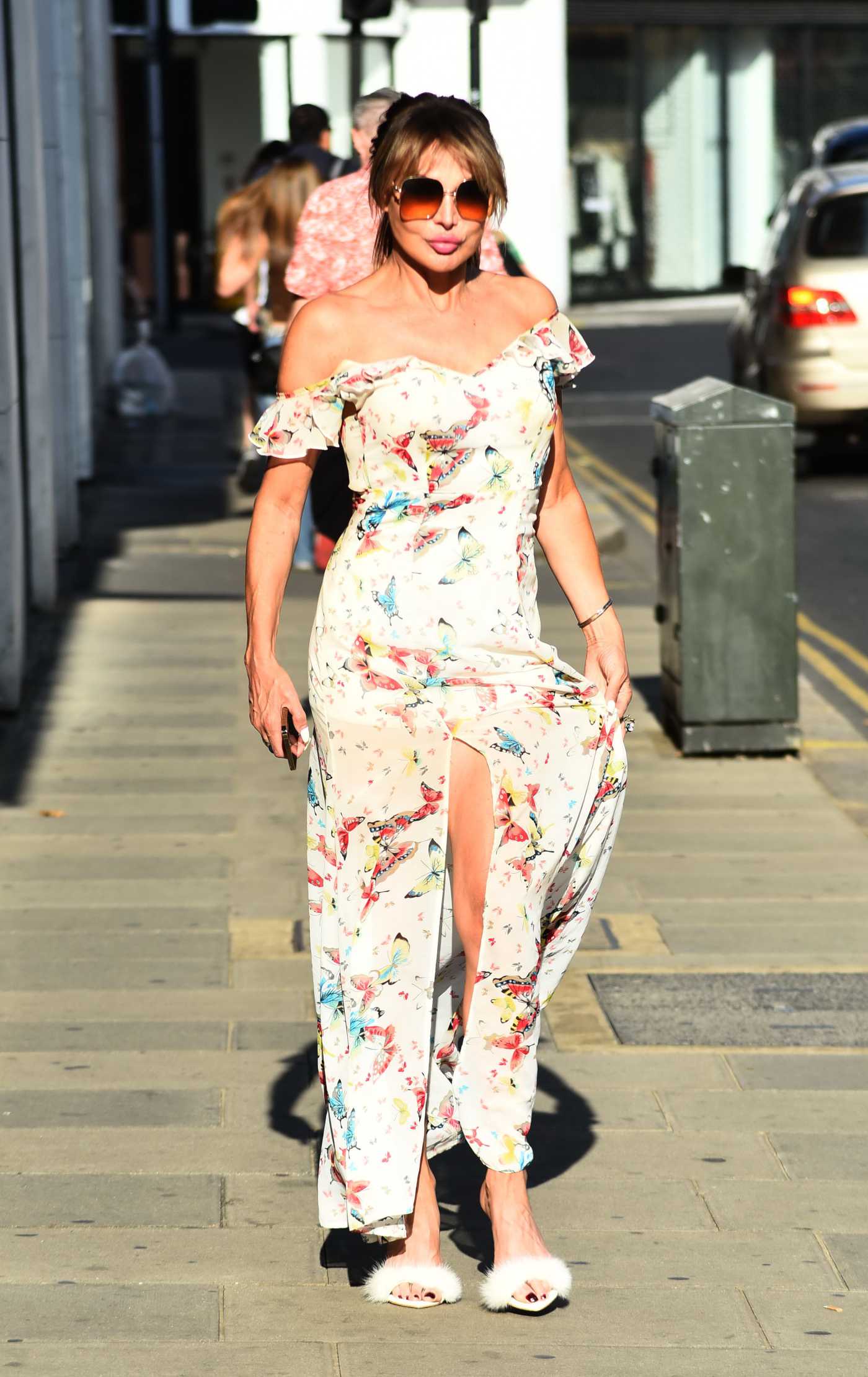 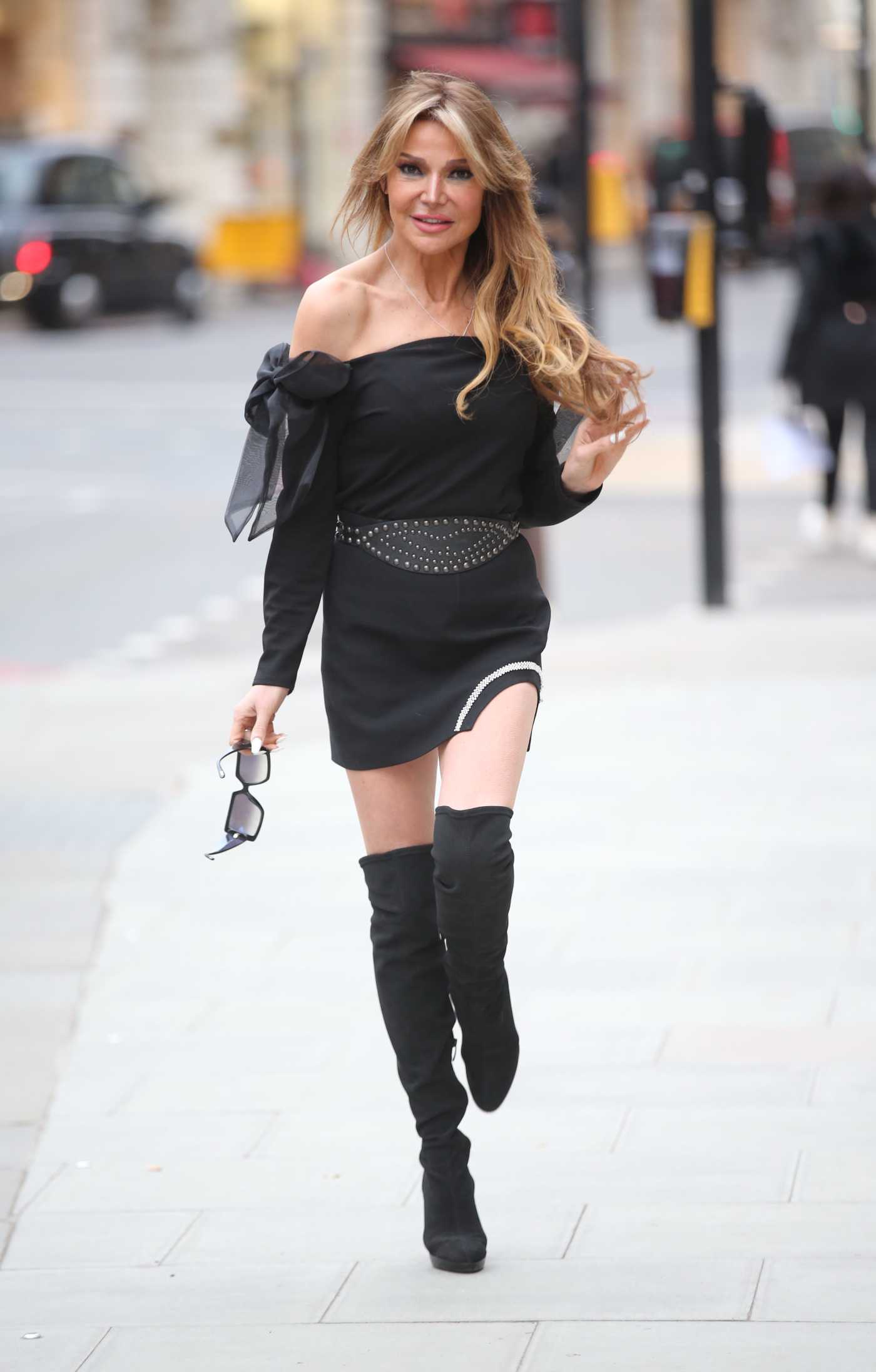 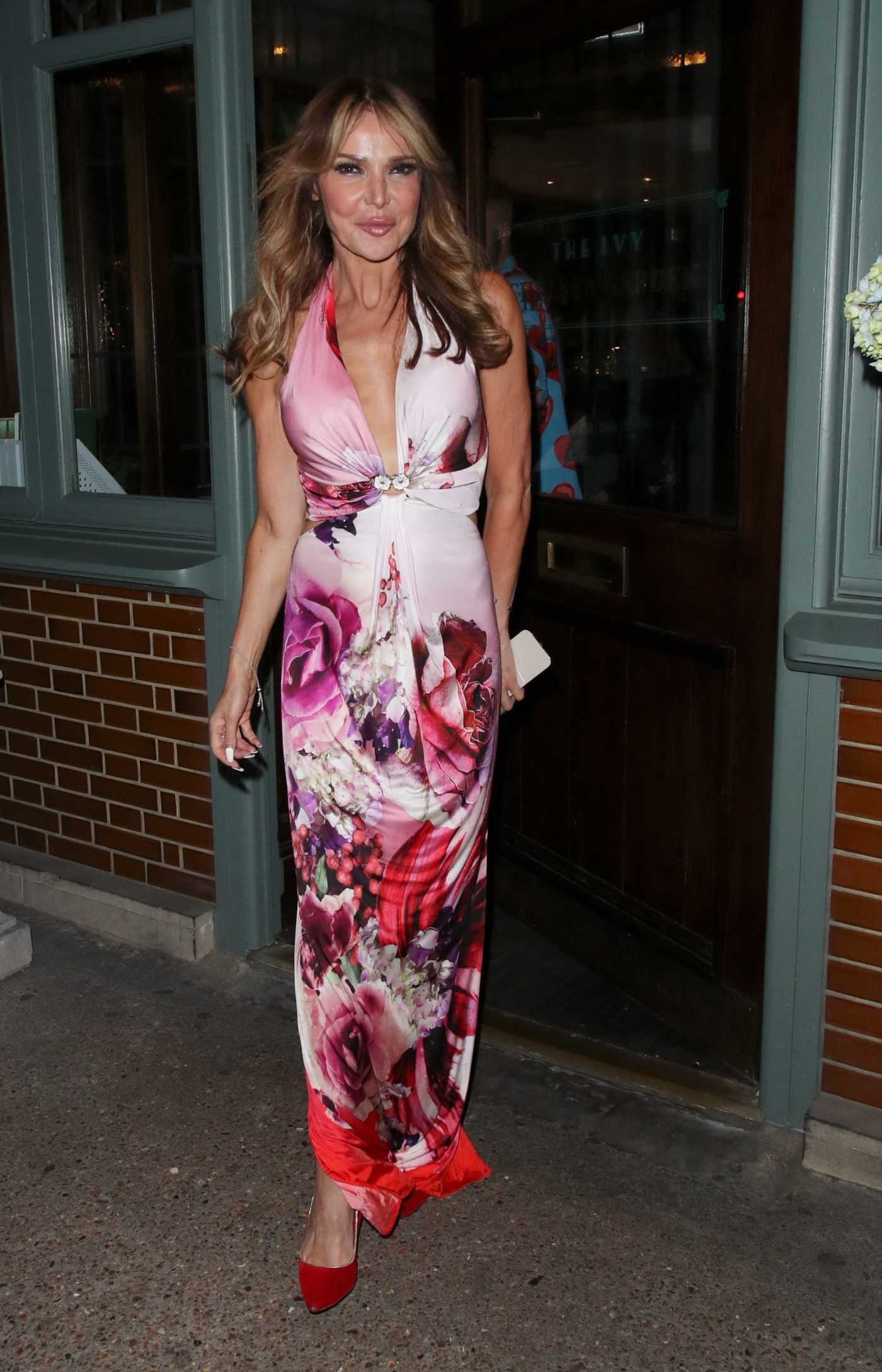 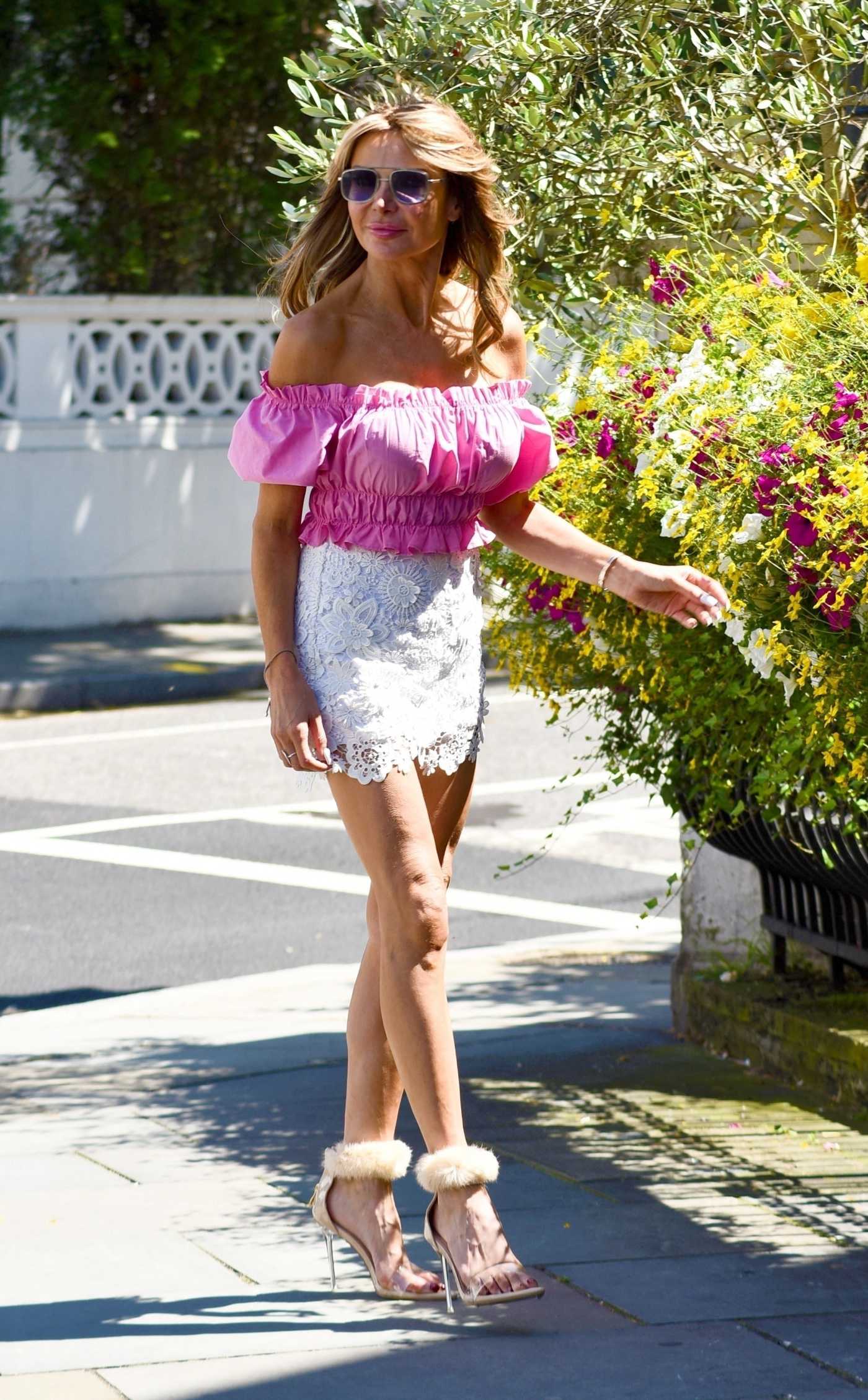 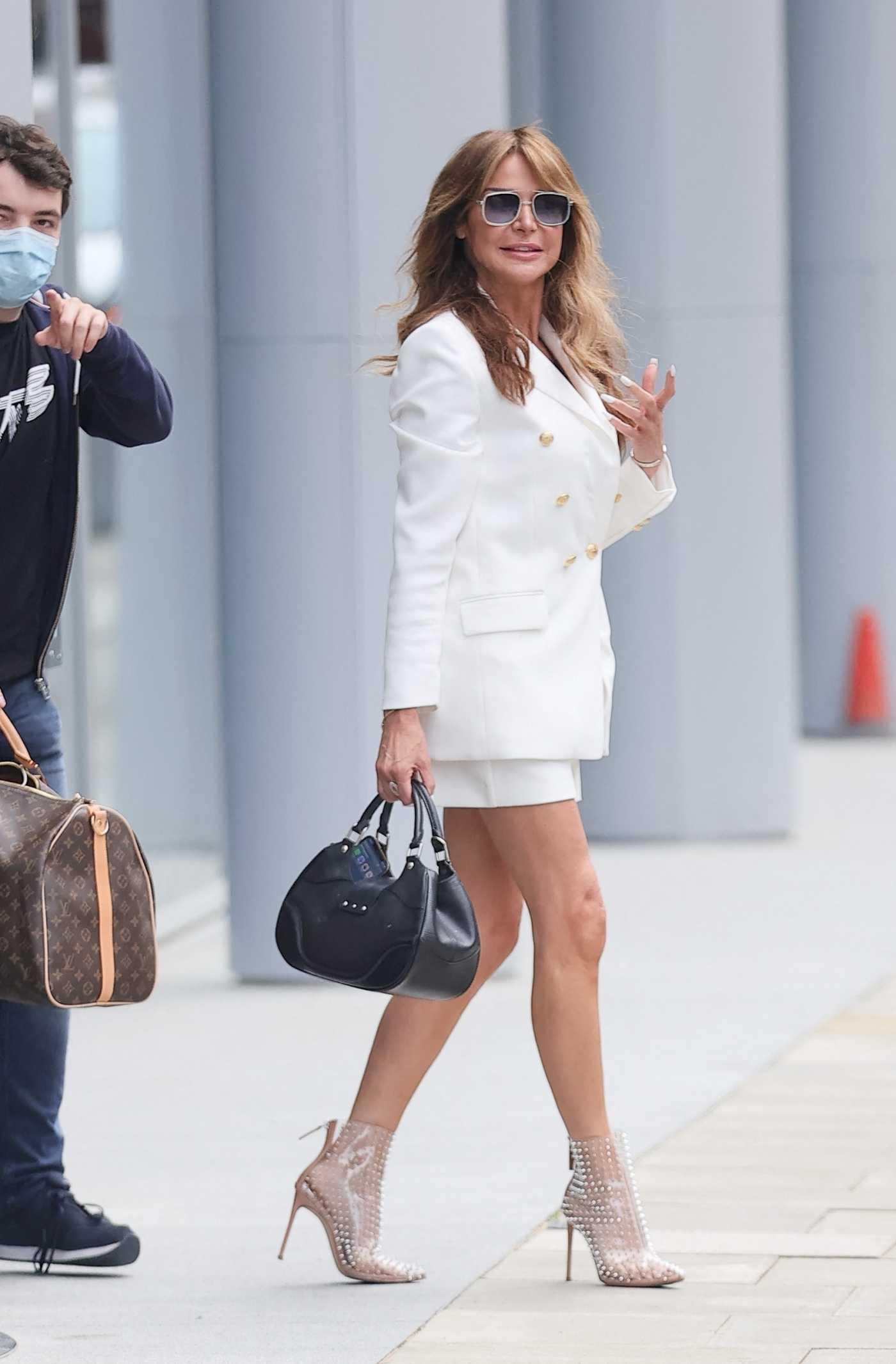 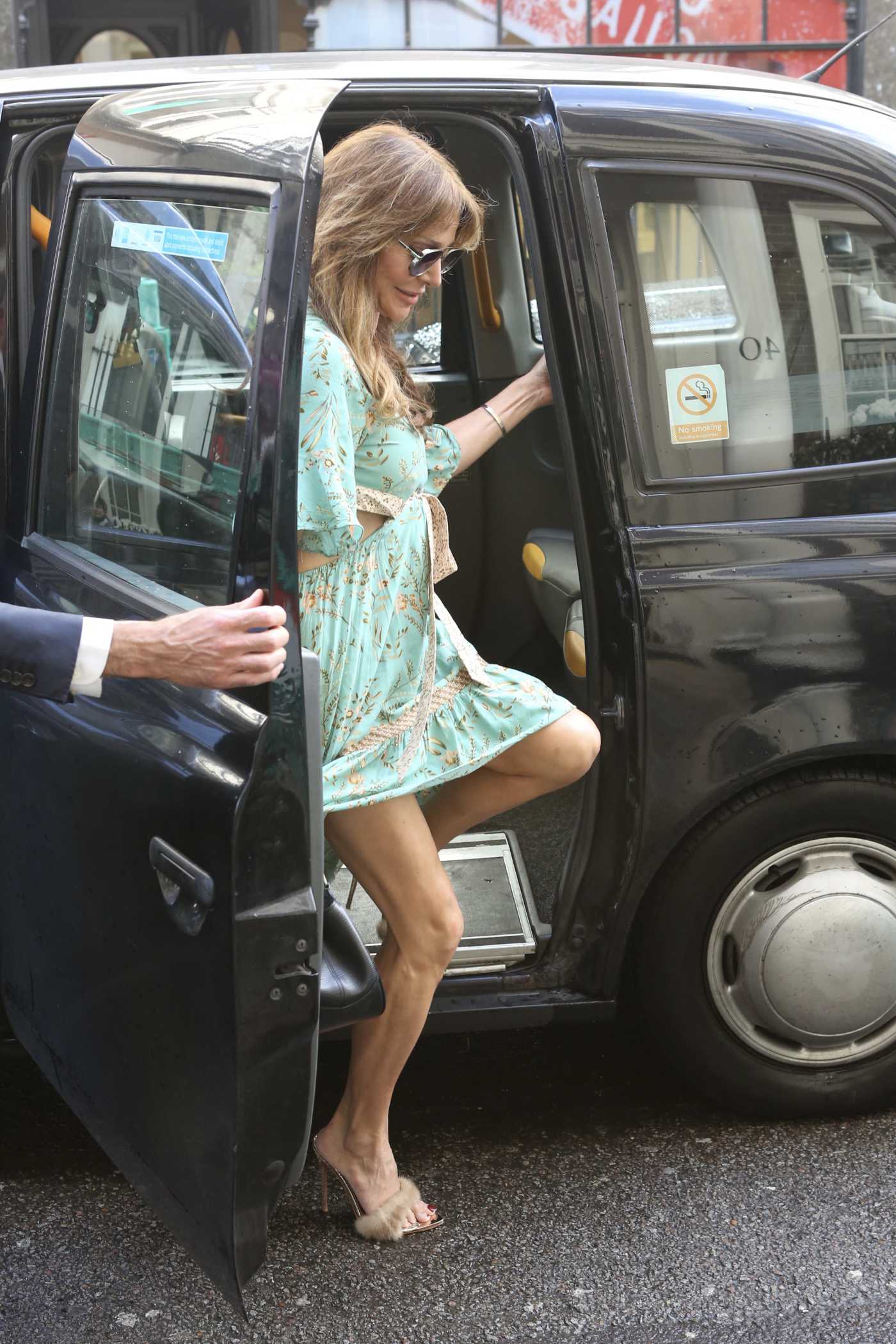 Lizzie Cundy in a Floral Dess Arrives at The Arts Club in Mayfair, London 07/06/2021 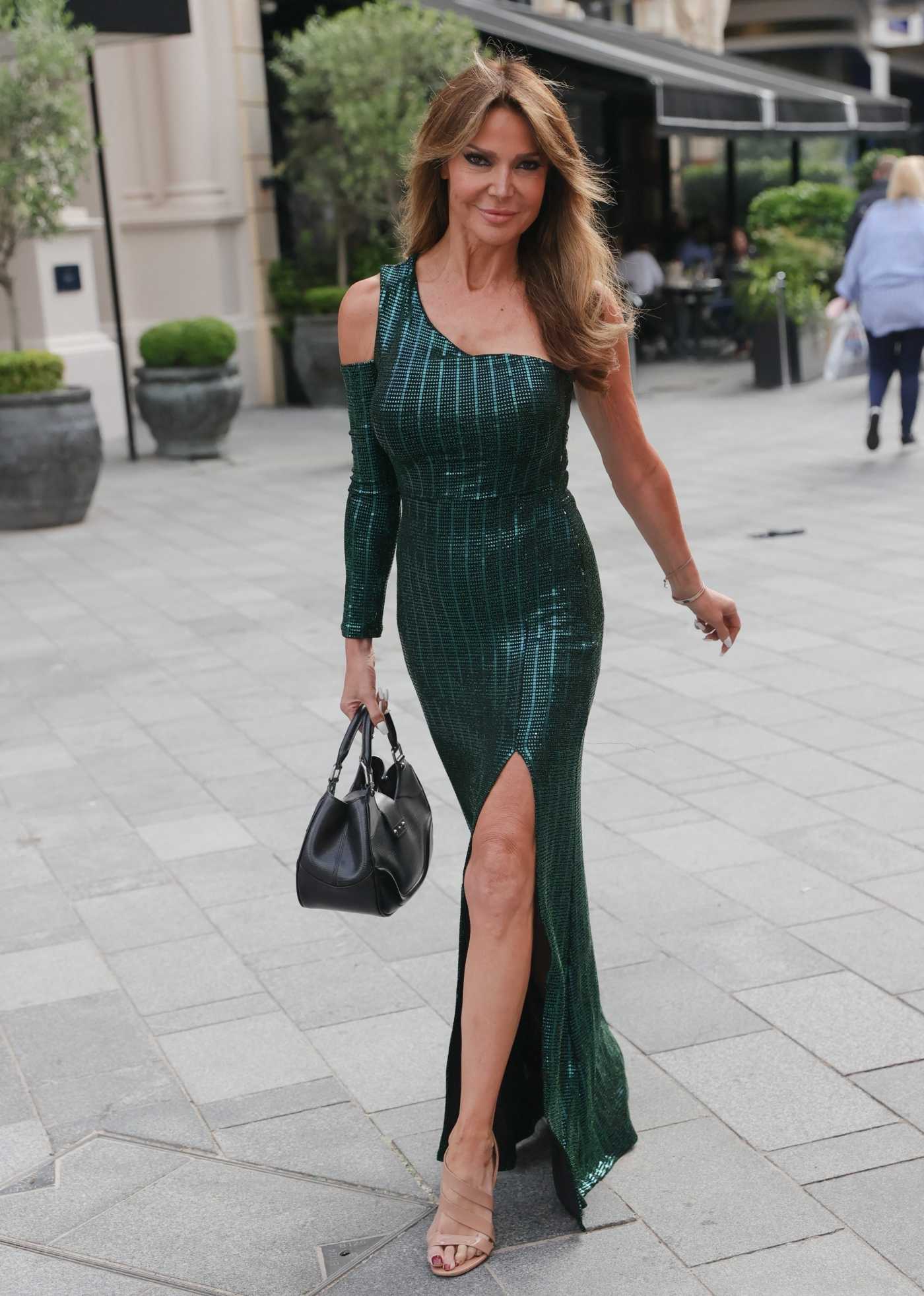 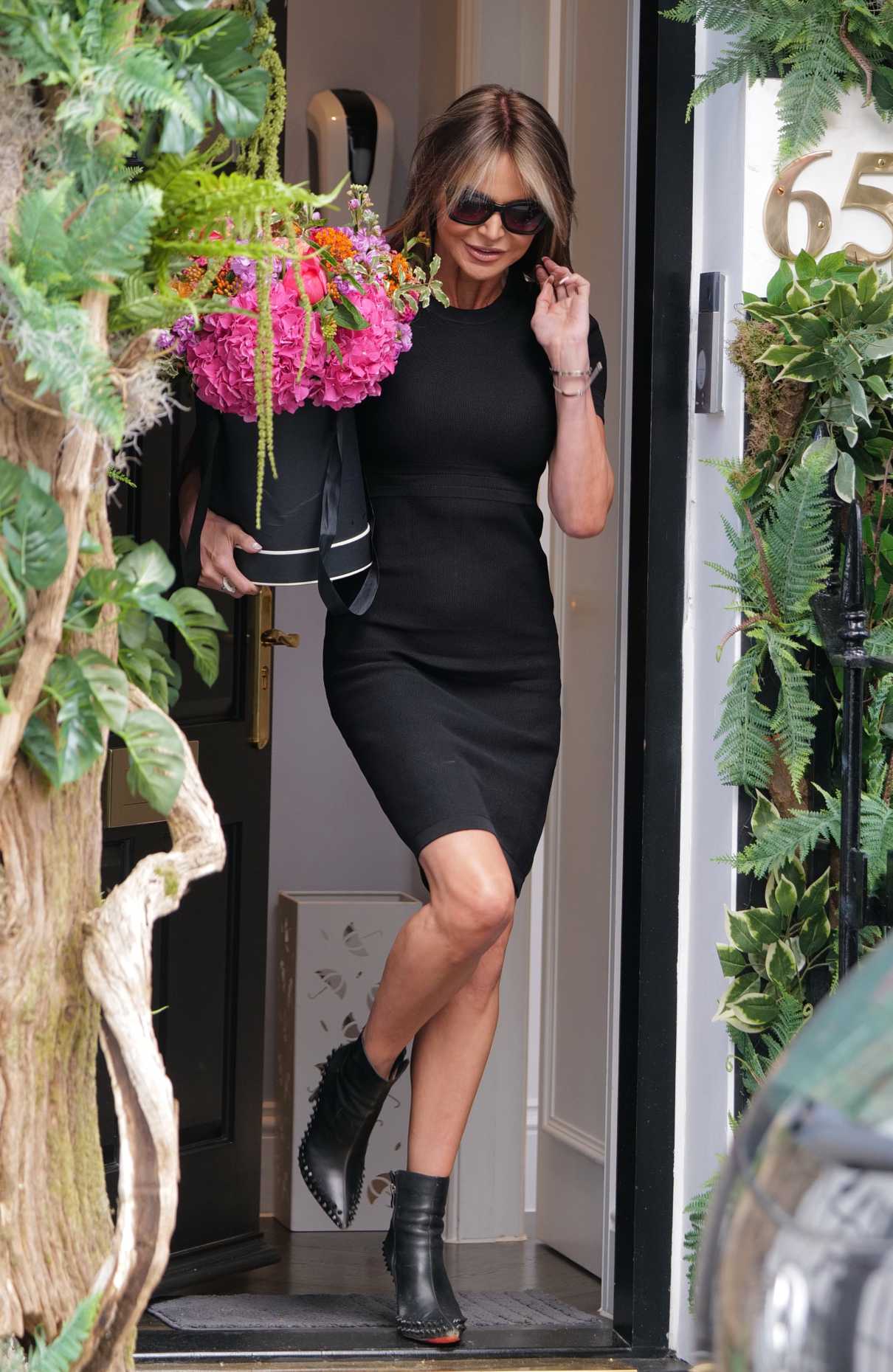 Lizzie Cundy in a Black Dress Leaves the R.H.Salon in Knightsbridge 05/04/2021 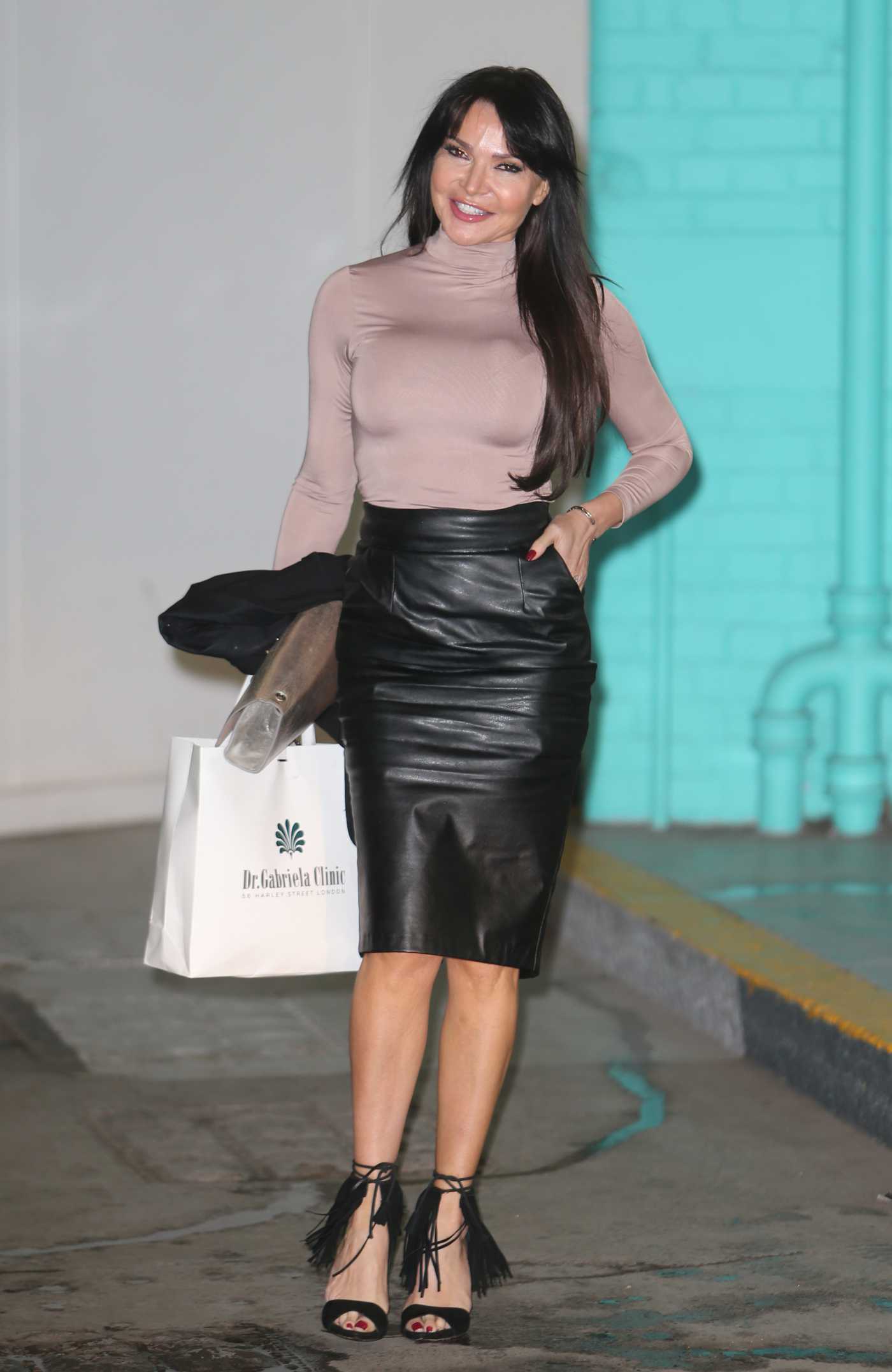