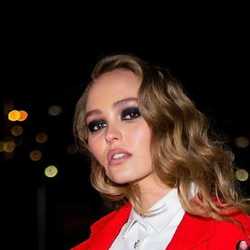 Famous as the daughter and oldest child of film actor Johnny Depp and singer Vanessa Paradis, Lily-Rose Depp became an actress in her own right, appearing with her father in the 2015 feature film Yoga Hosers. 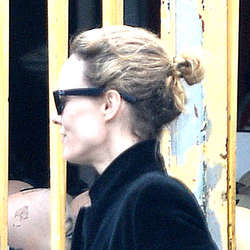 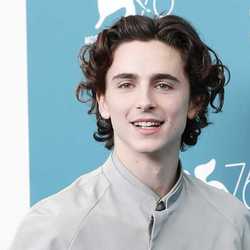 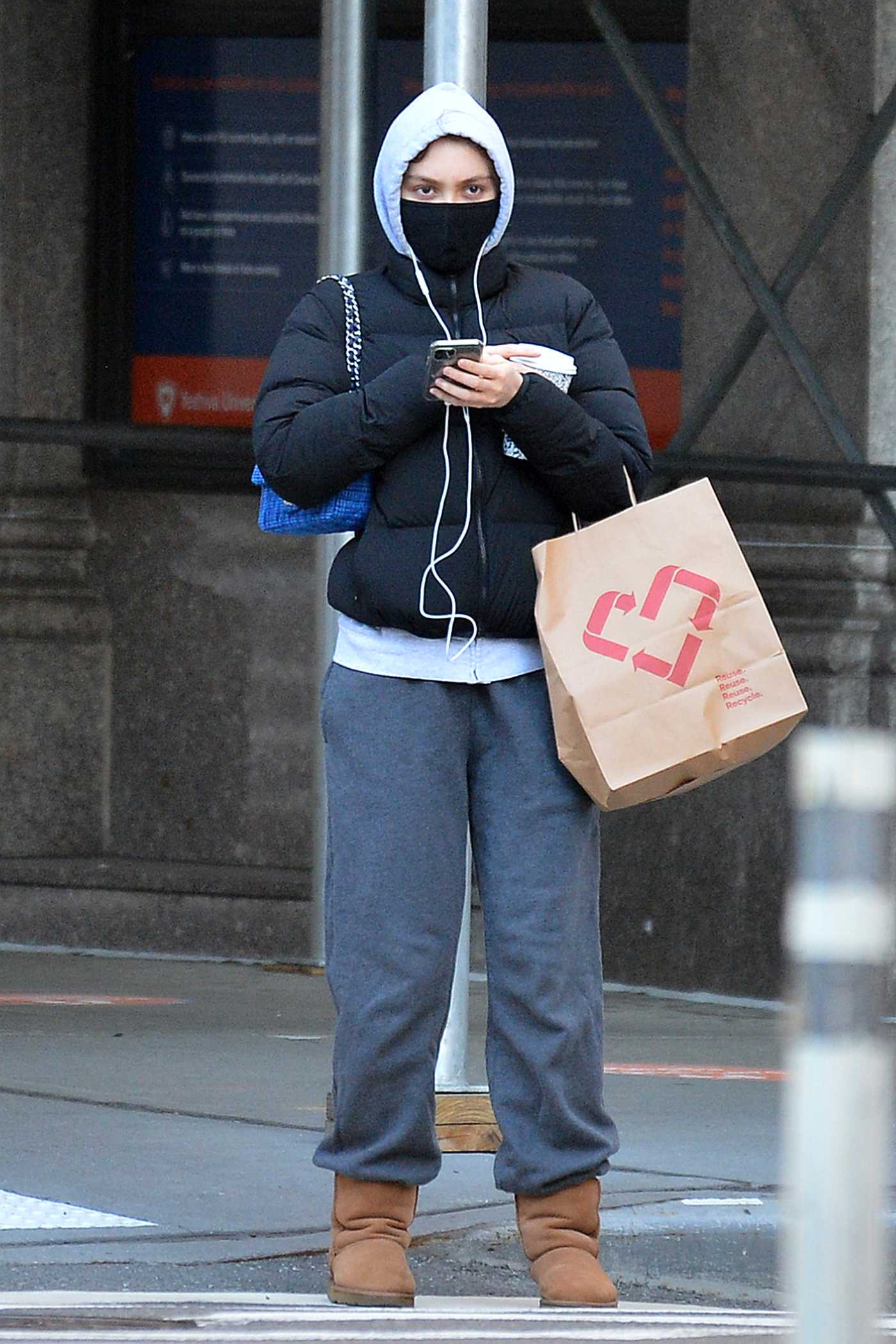 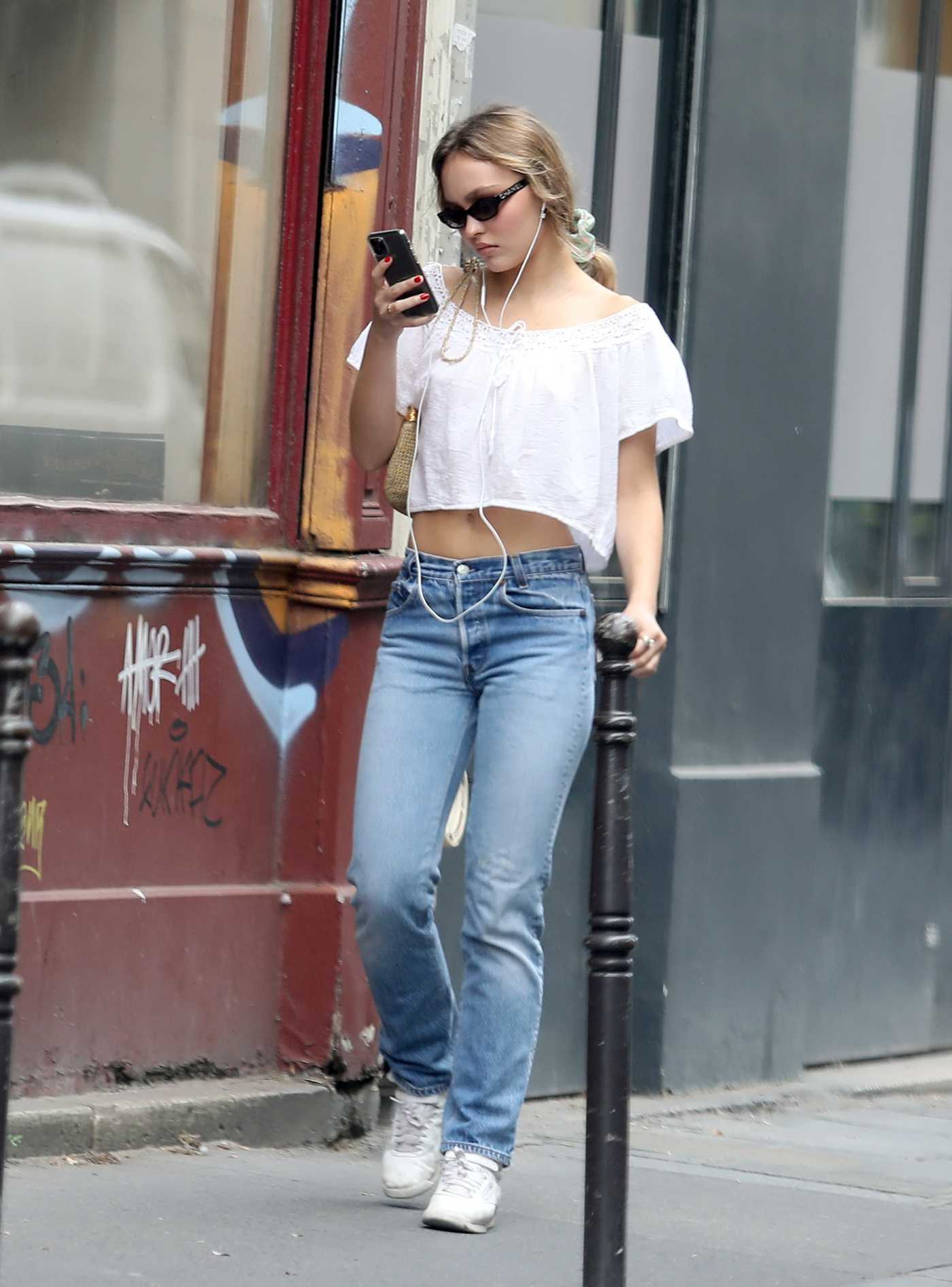 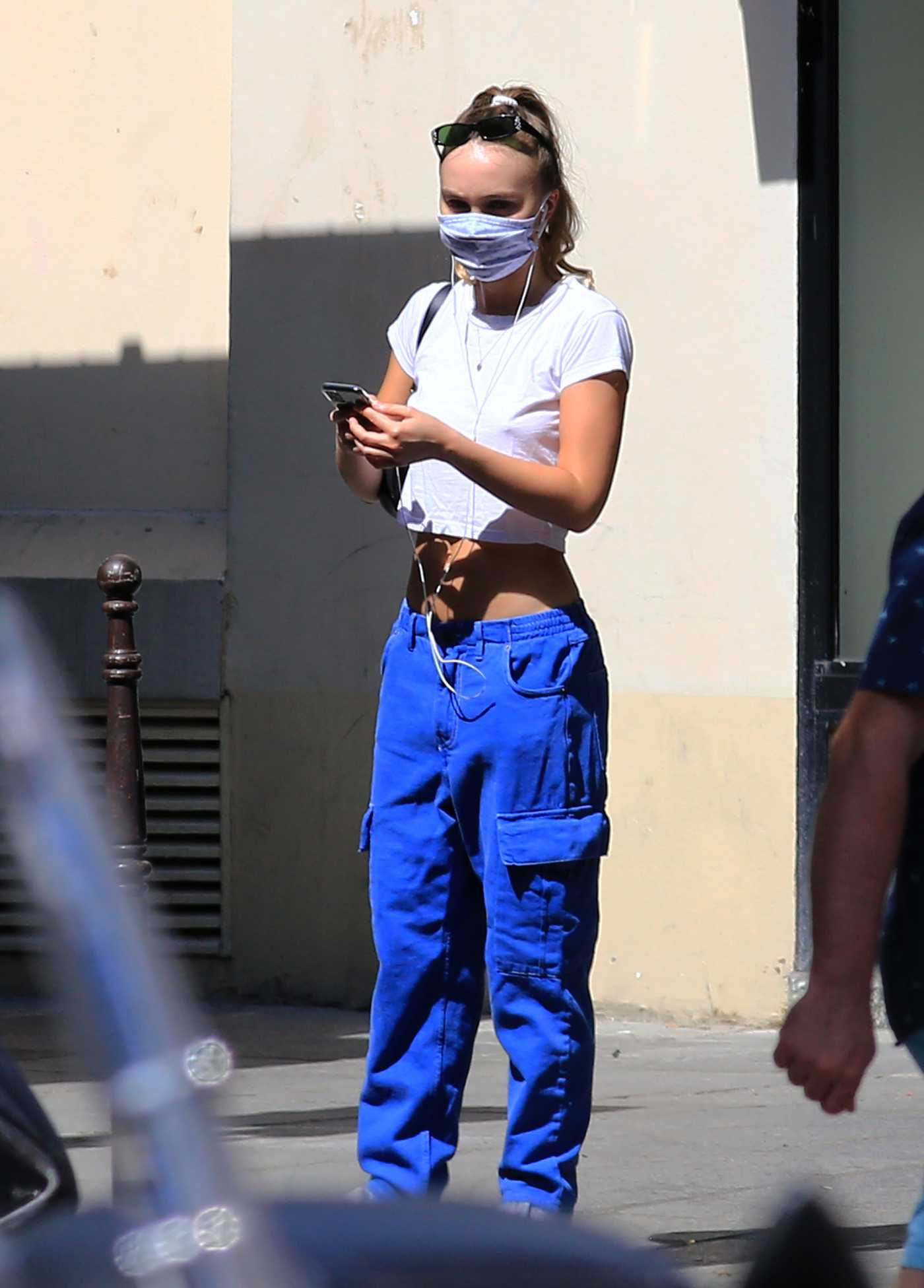 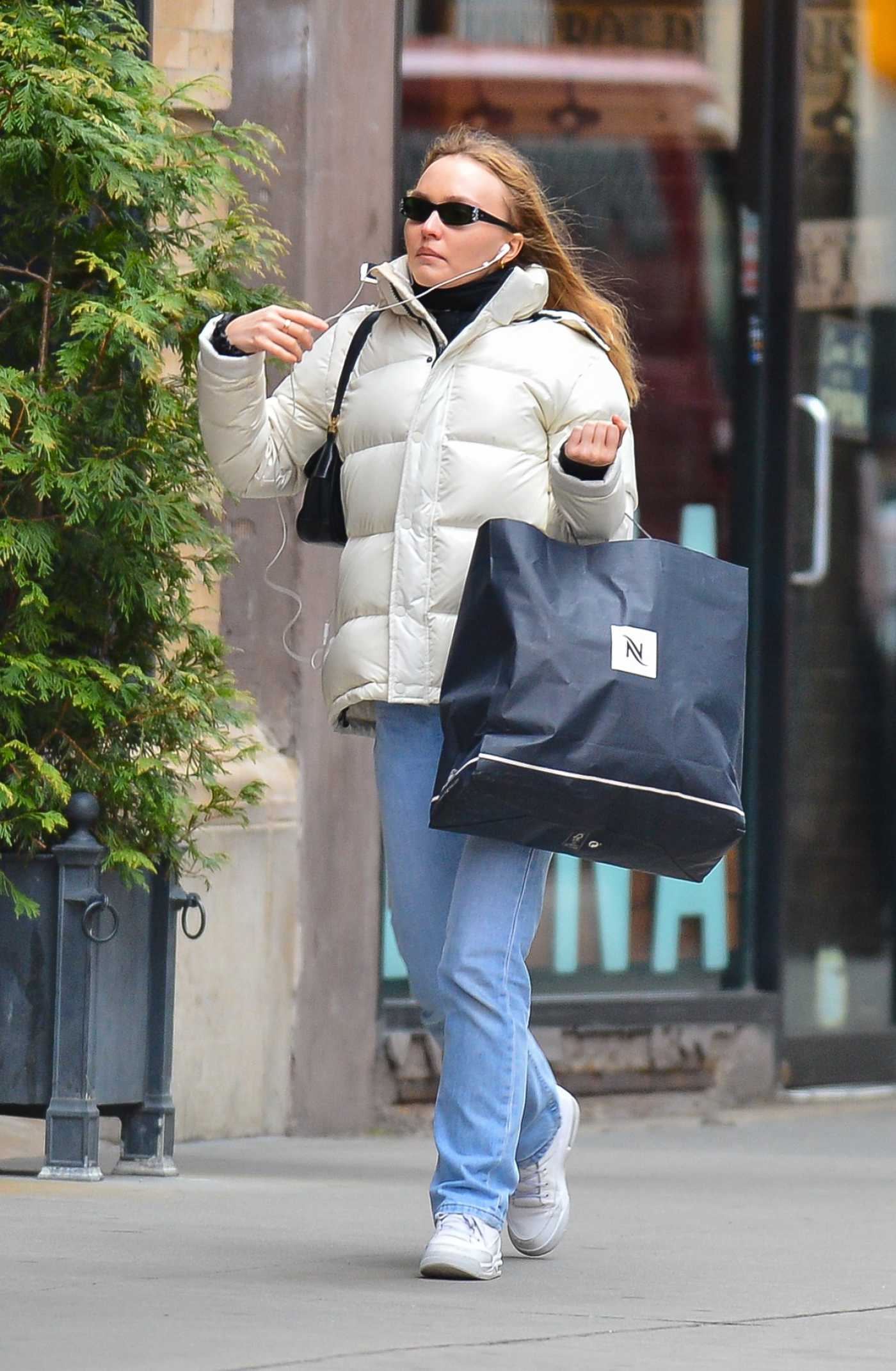 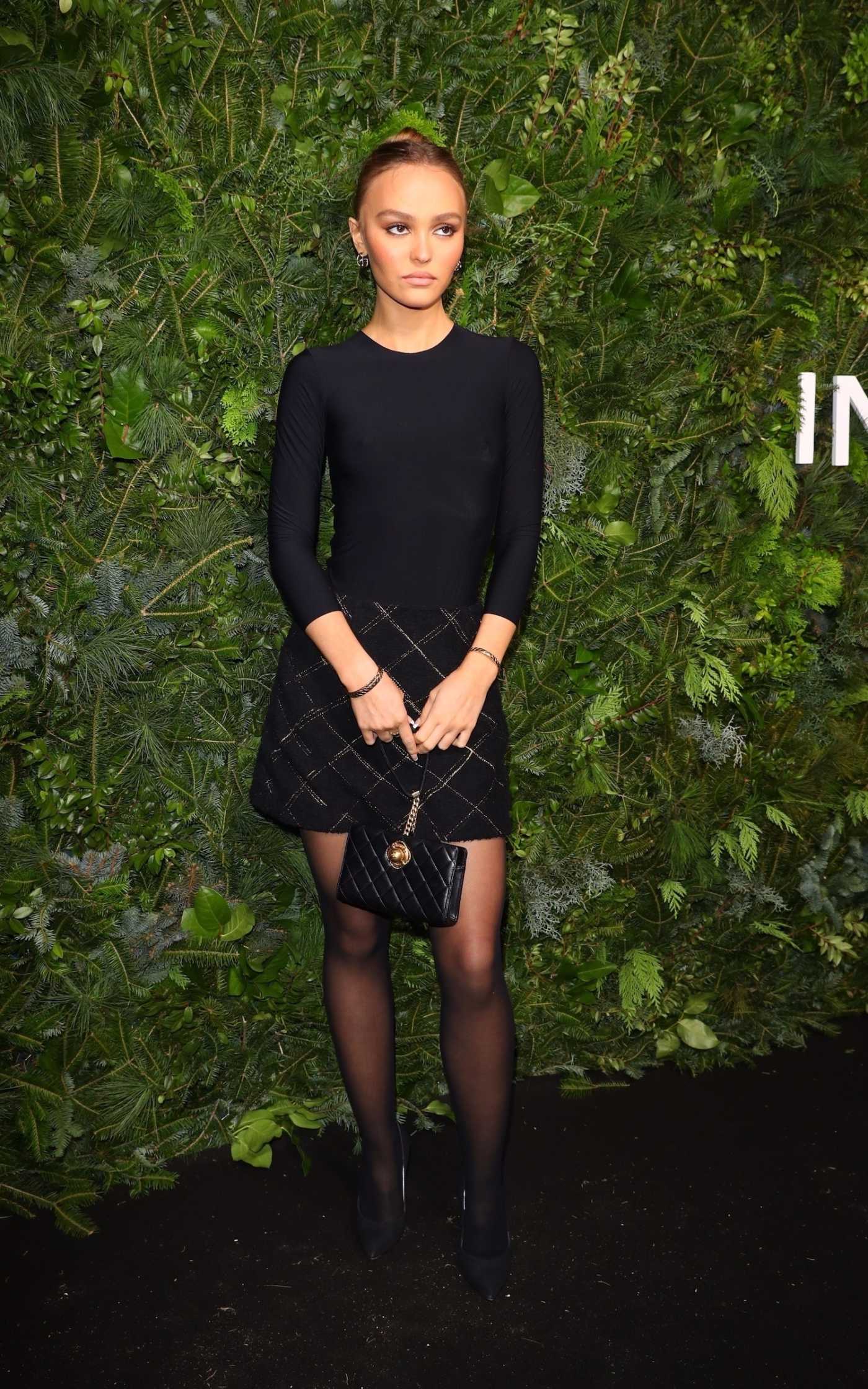 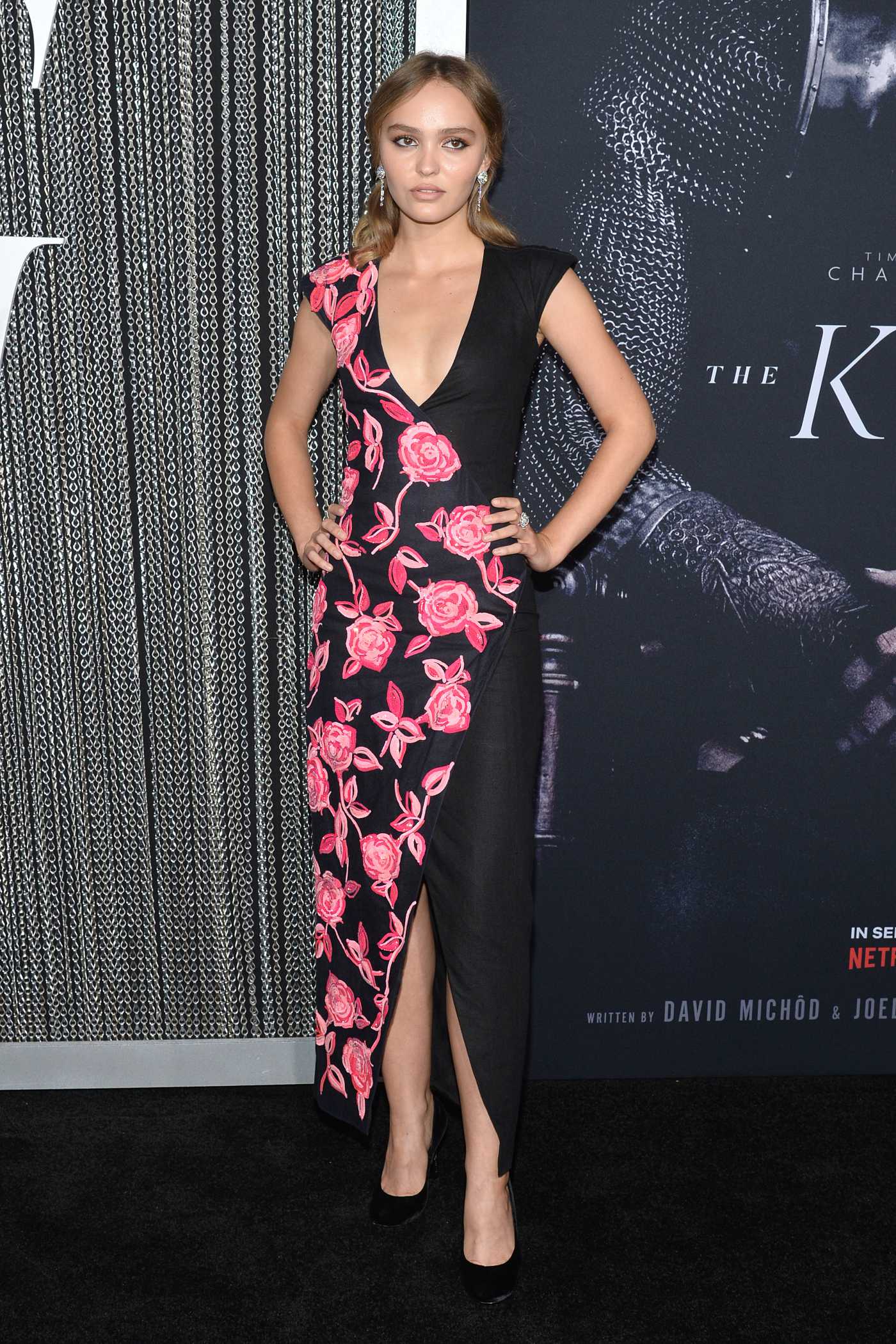 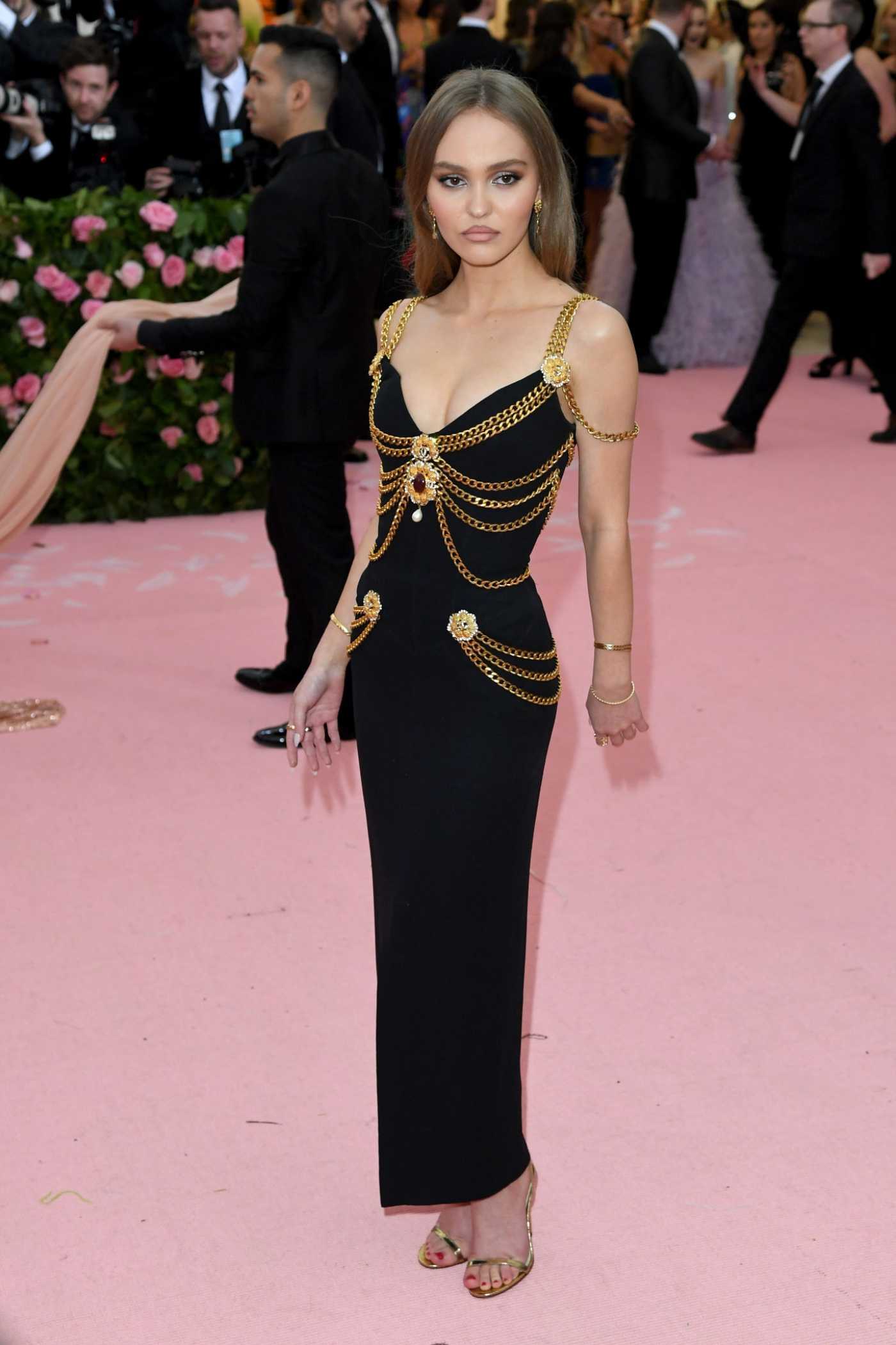 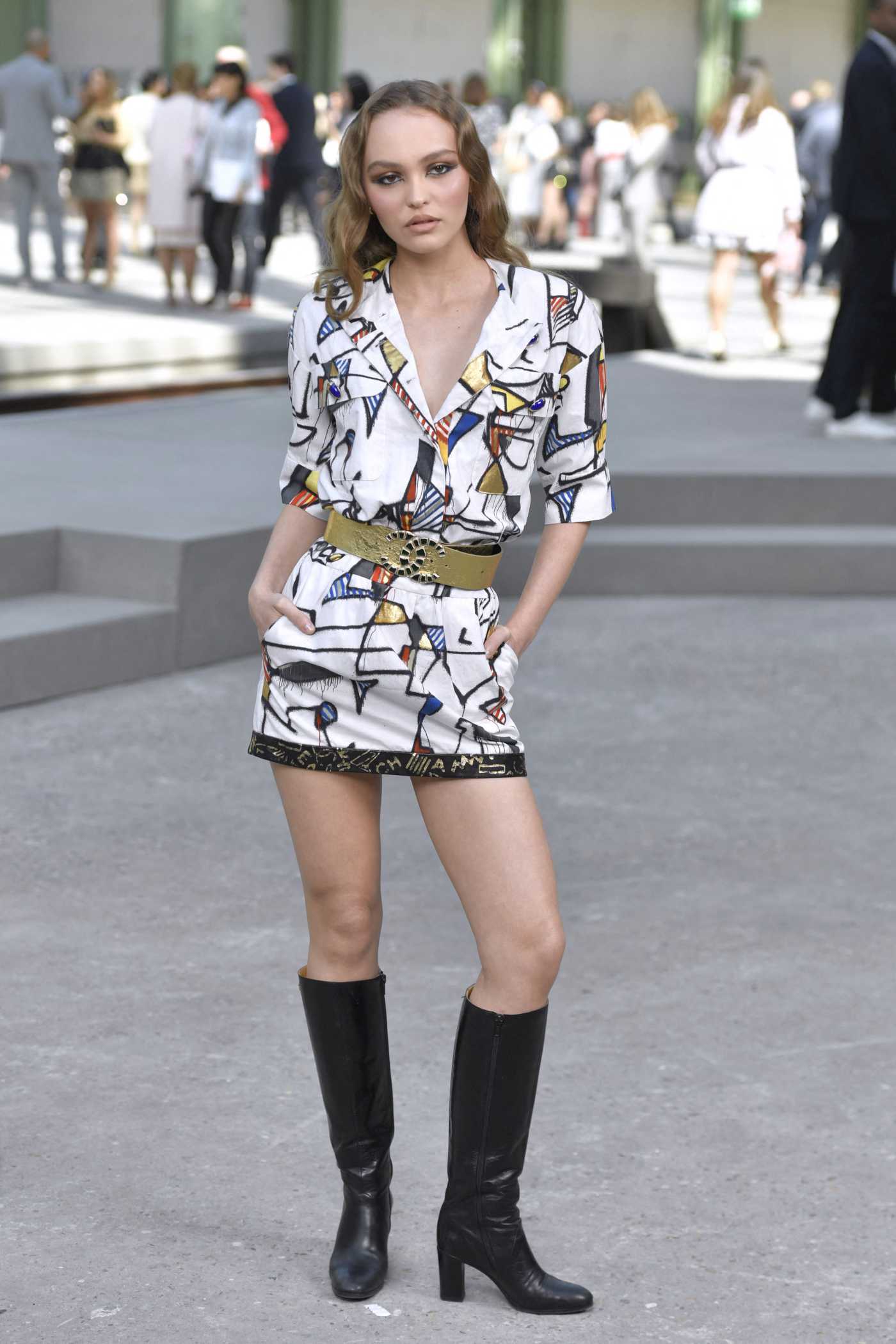 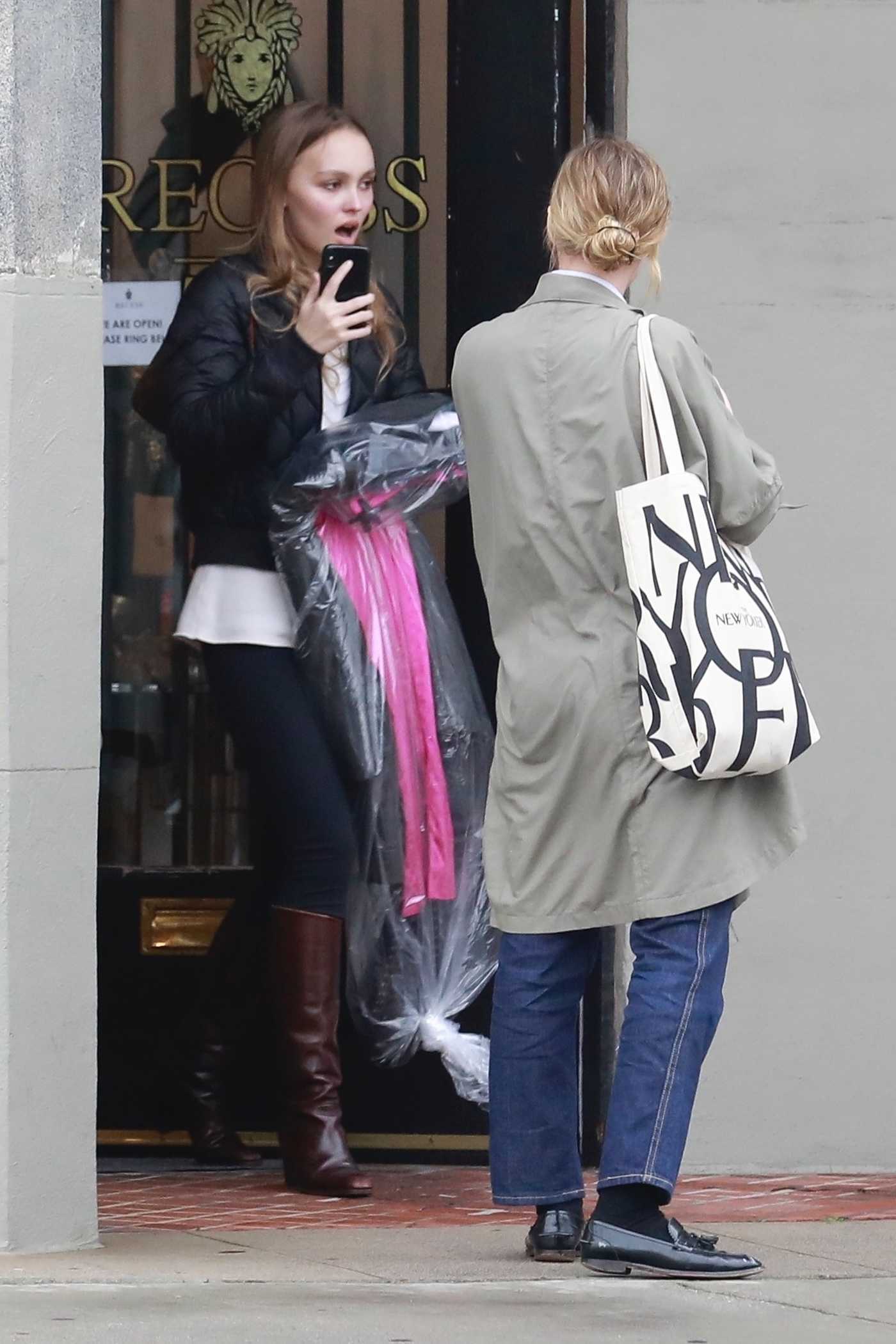 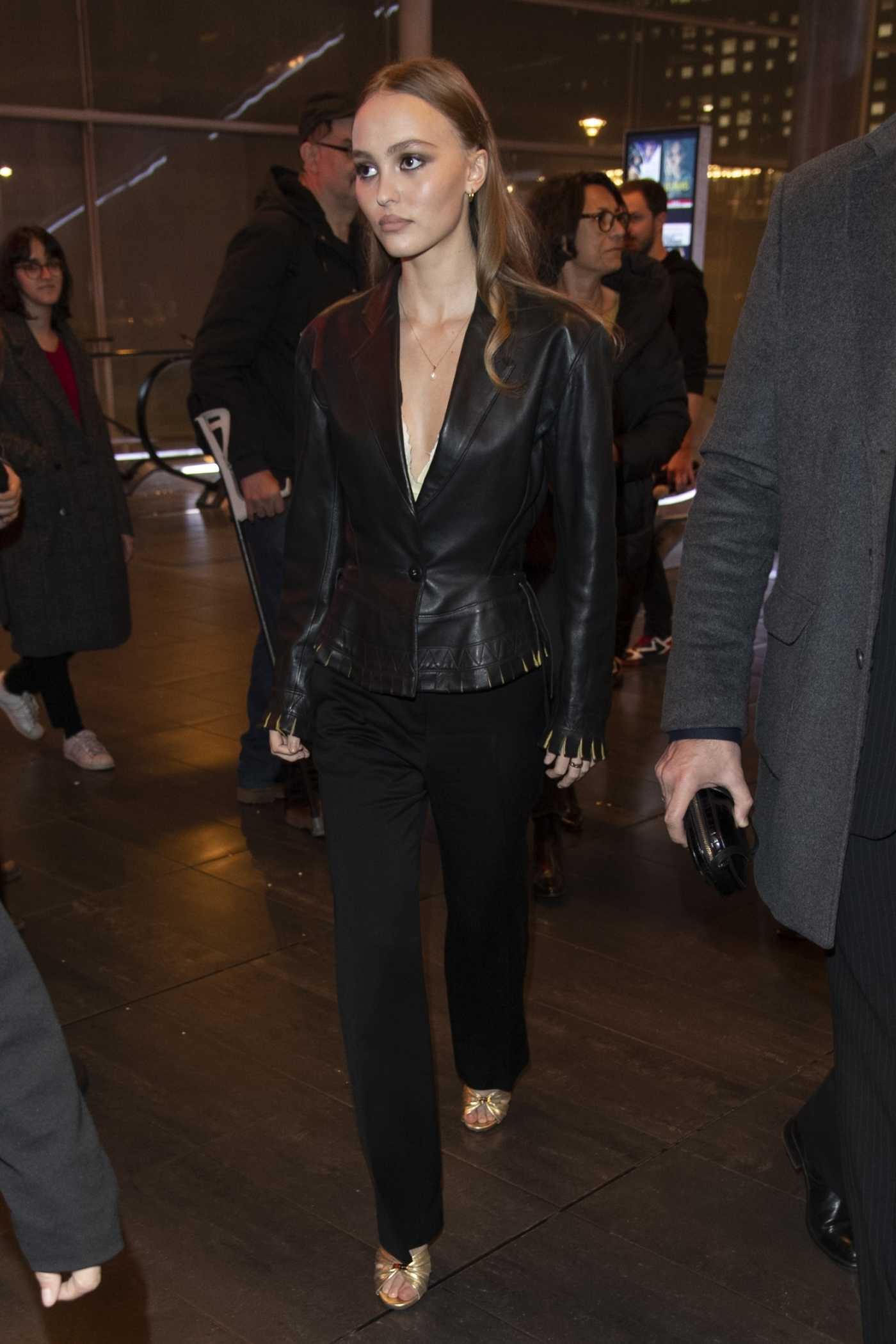