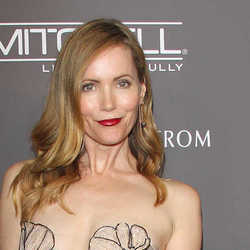 Longtime comedy actress whose credits include Knocked Up, 17 Again, Funny People, Vacation, The Other Woman and The 40-Year-Old Virgin. She married Judd Apatow, who has directed and produced many of the films she’s starred in. 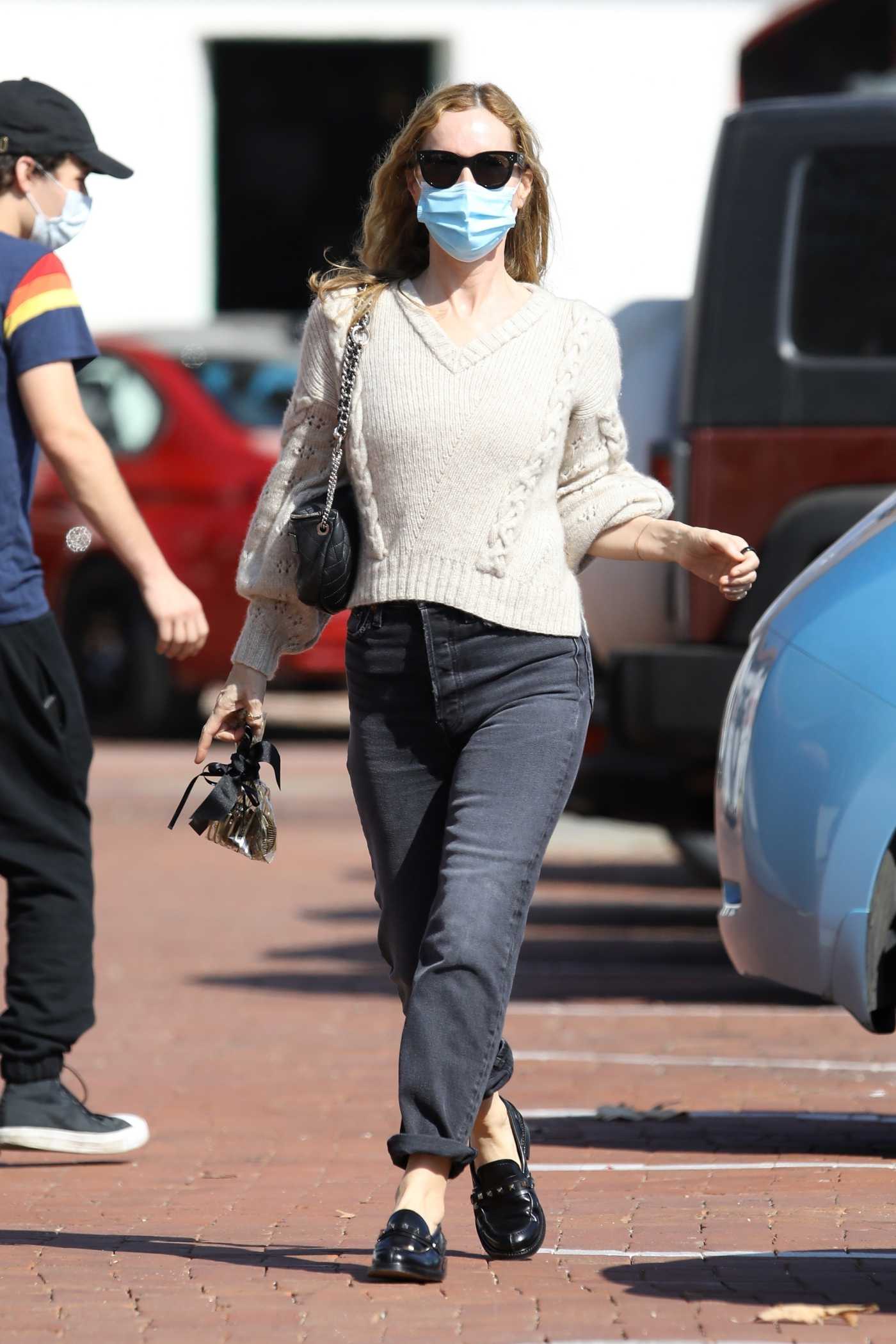 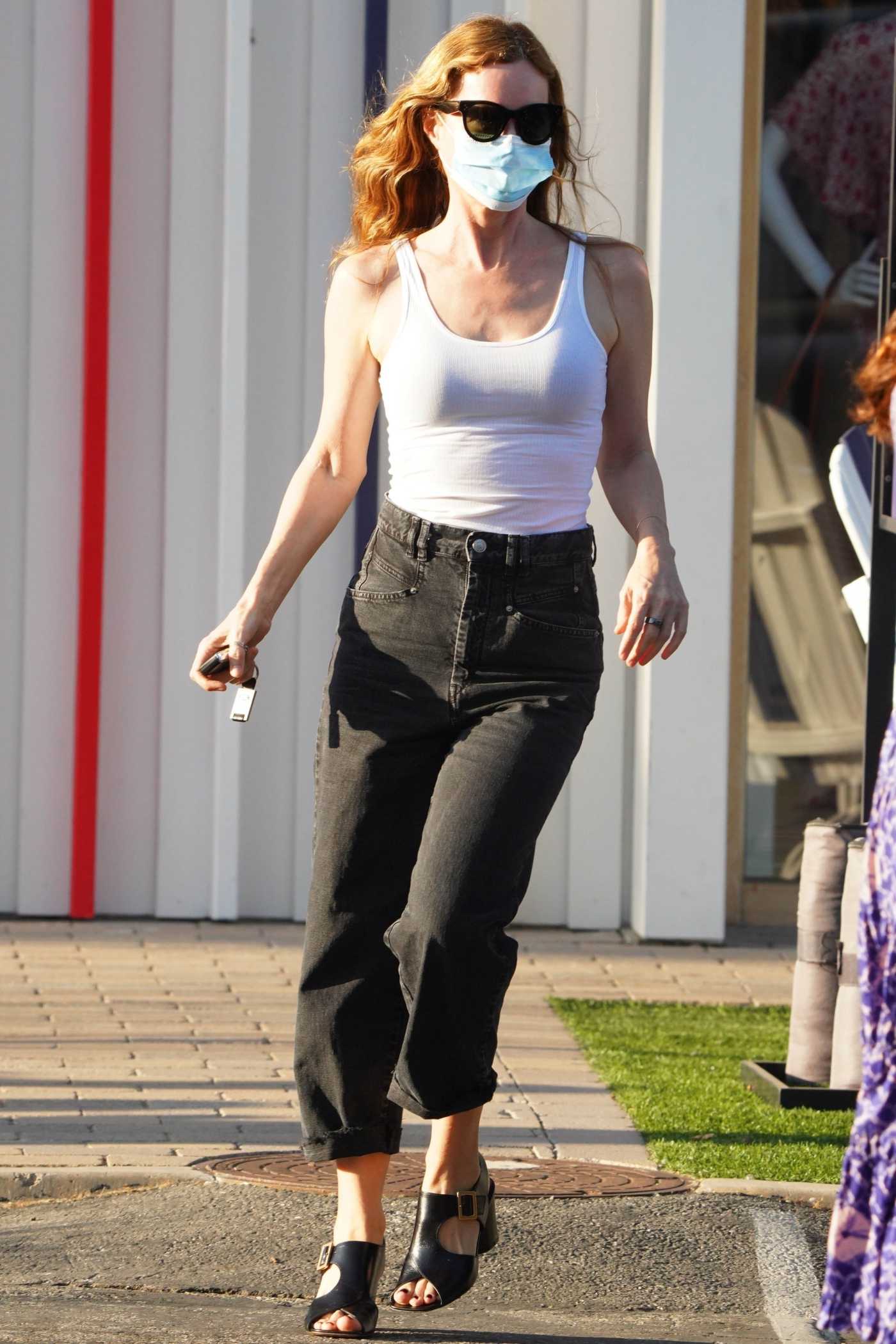 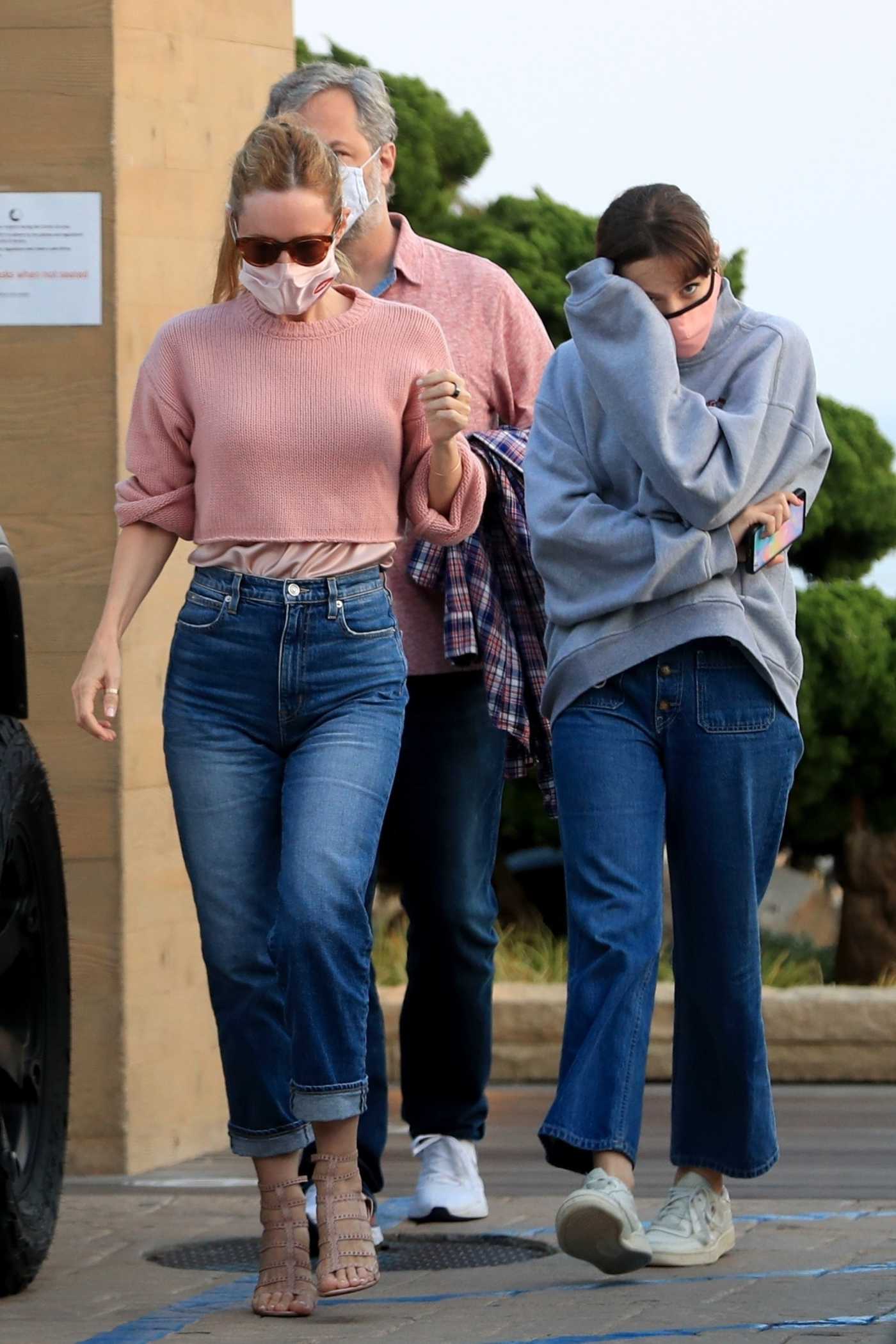 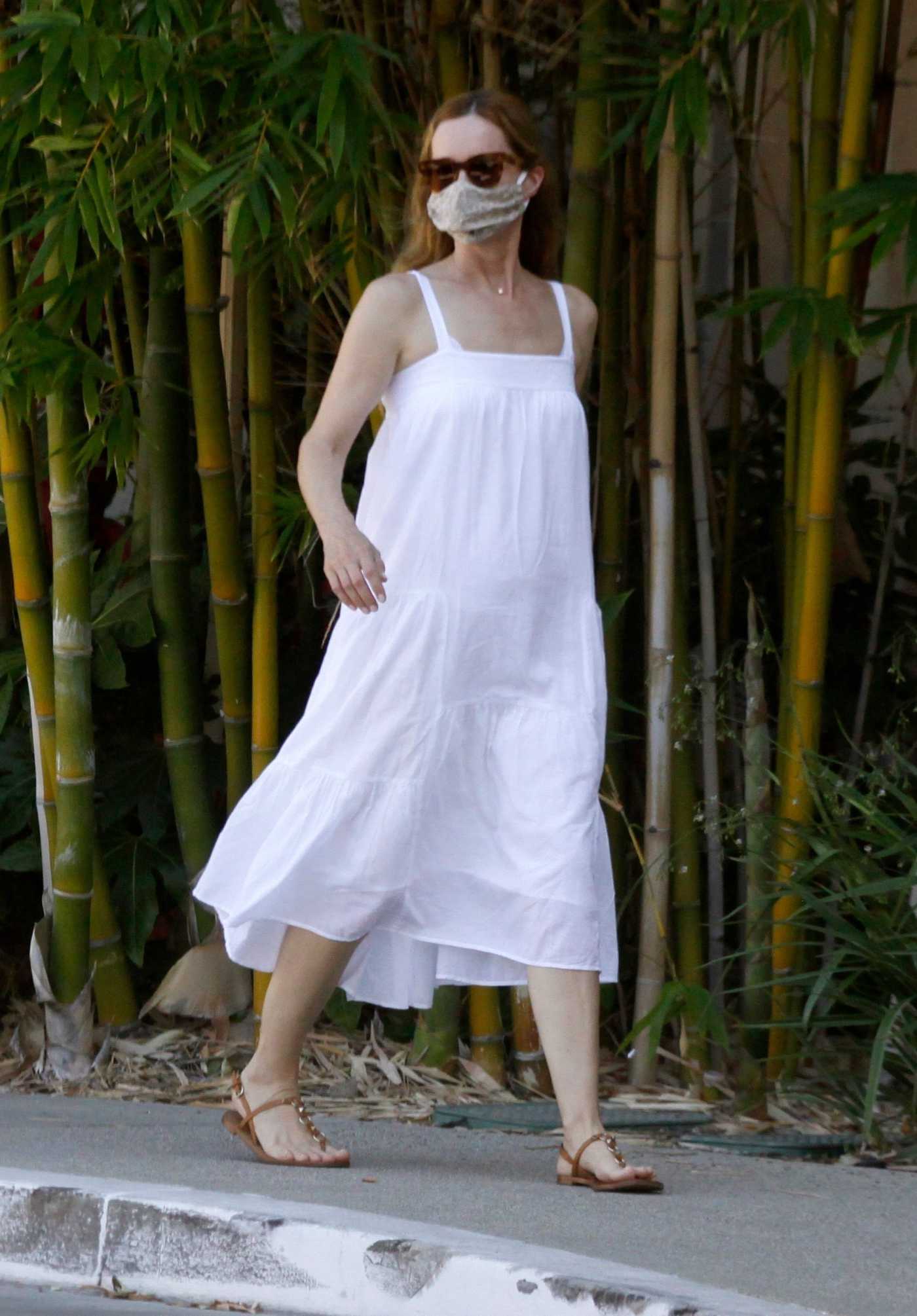 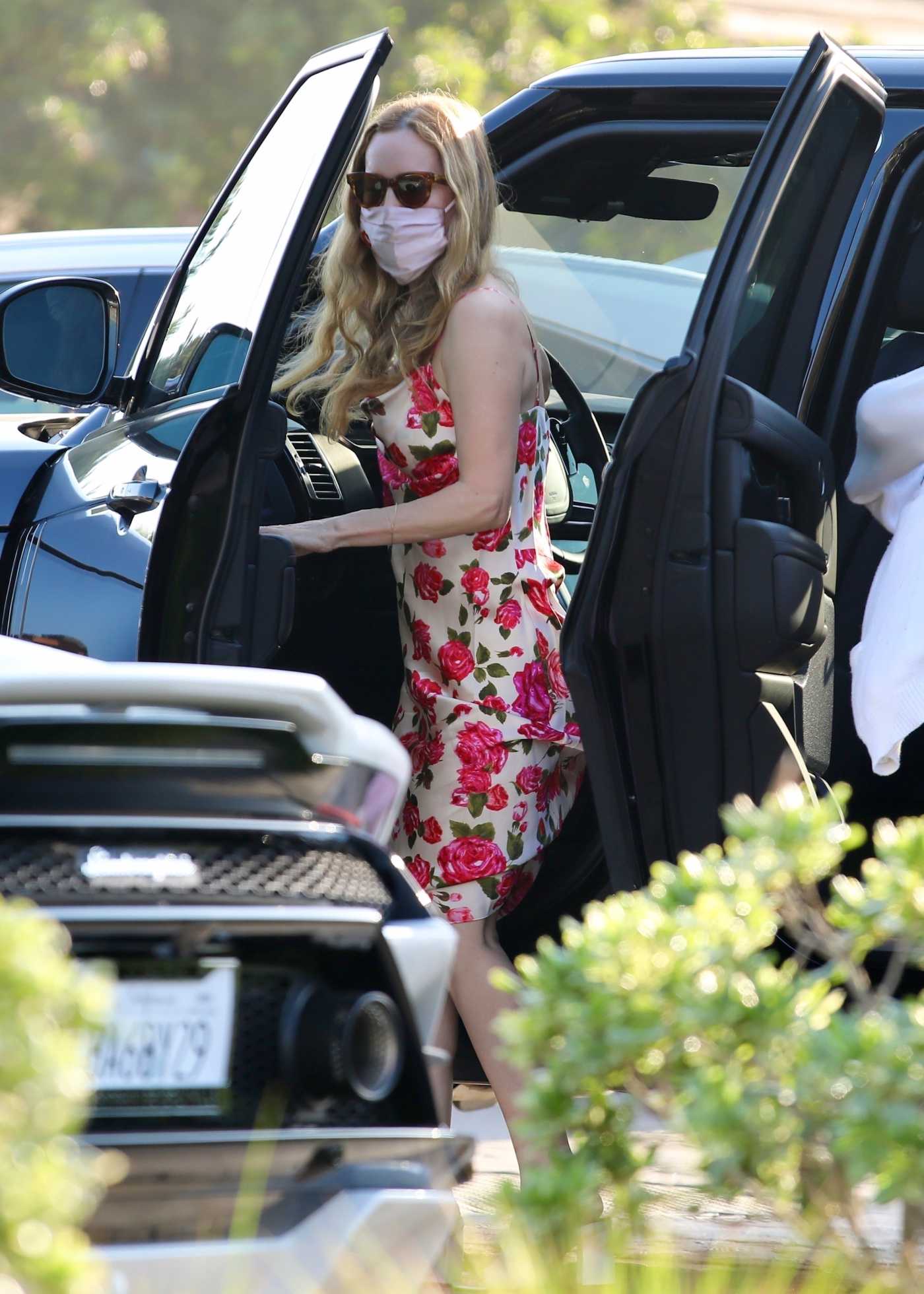 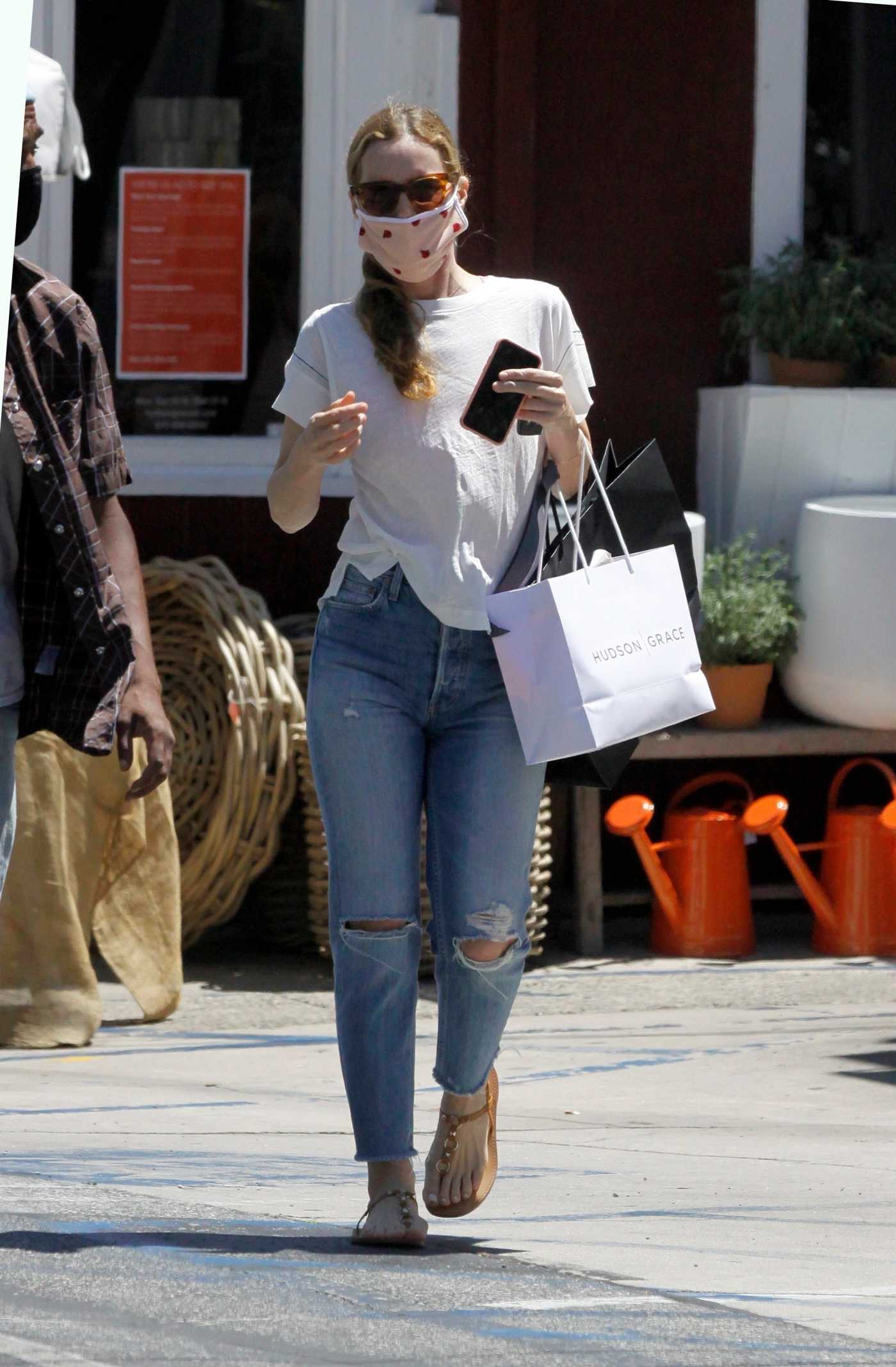 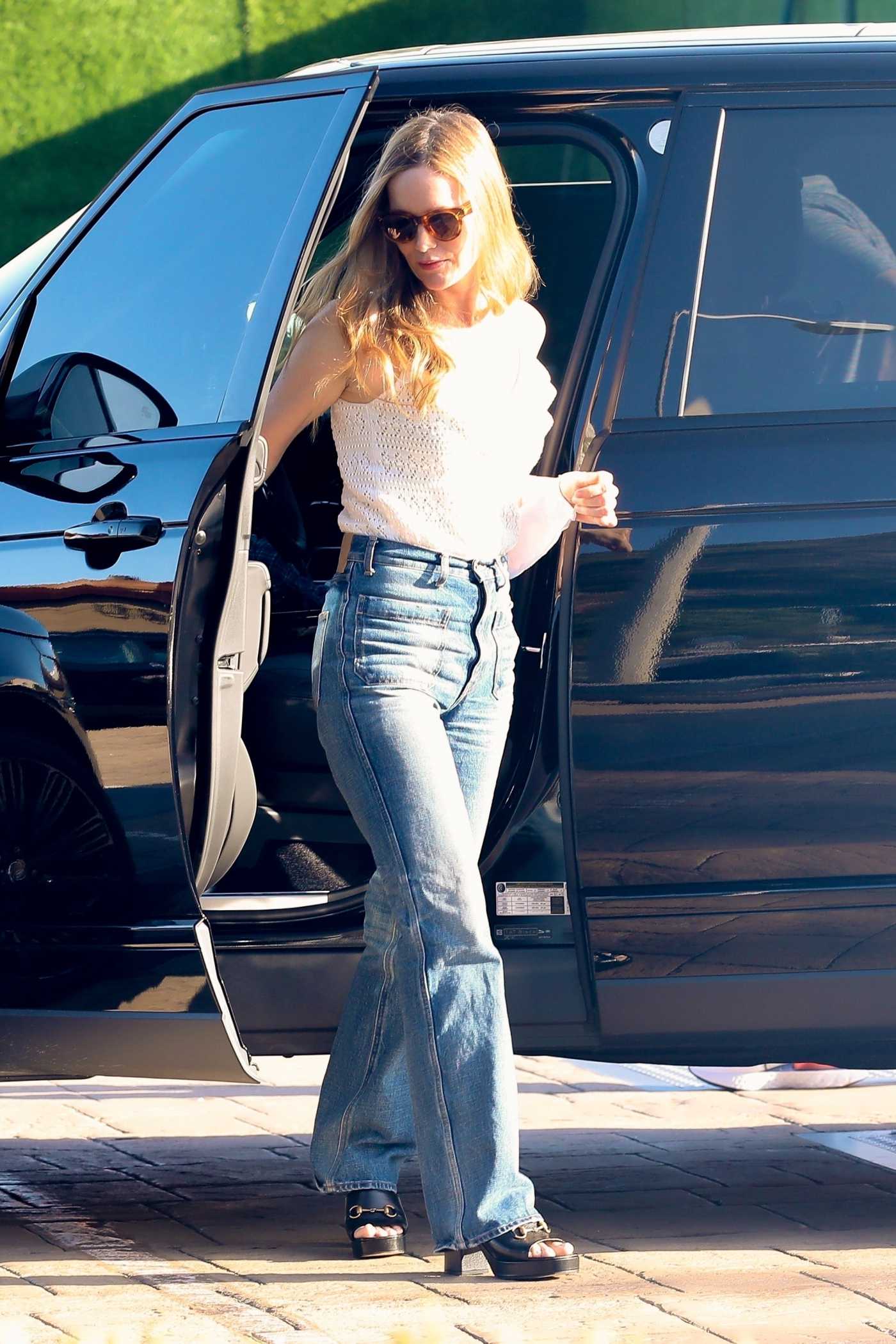 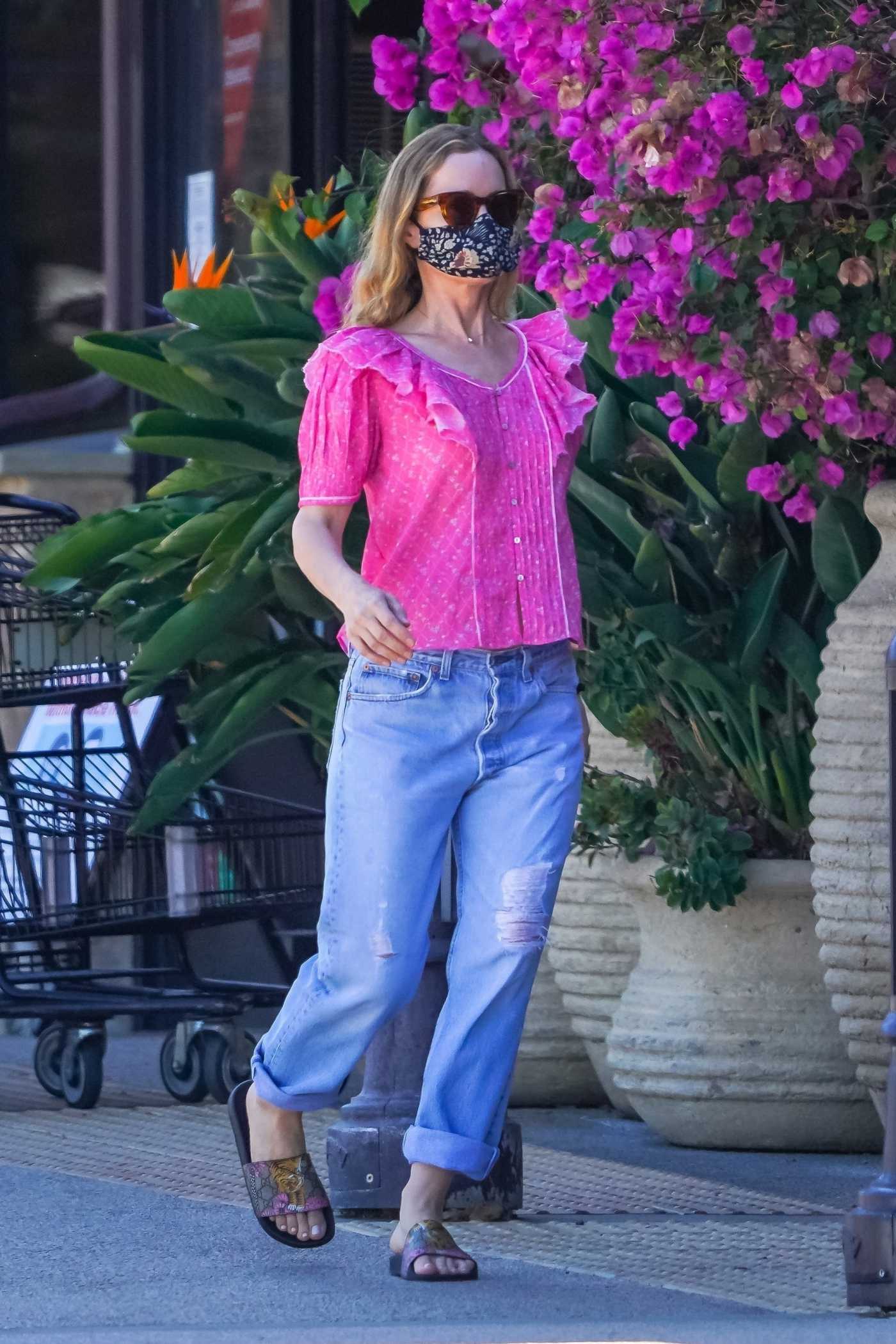 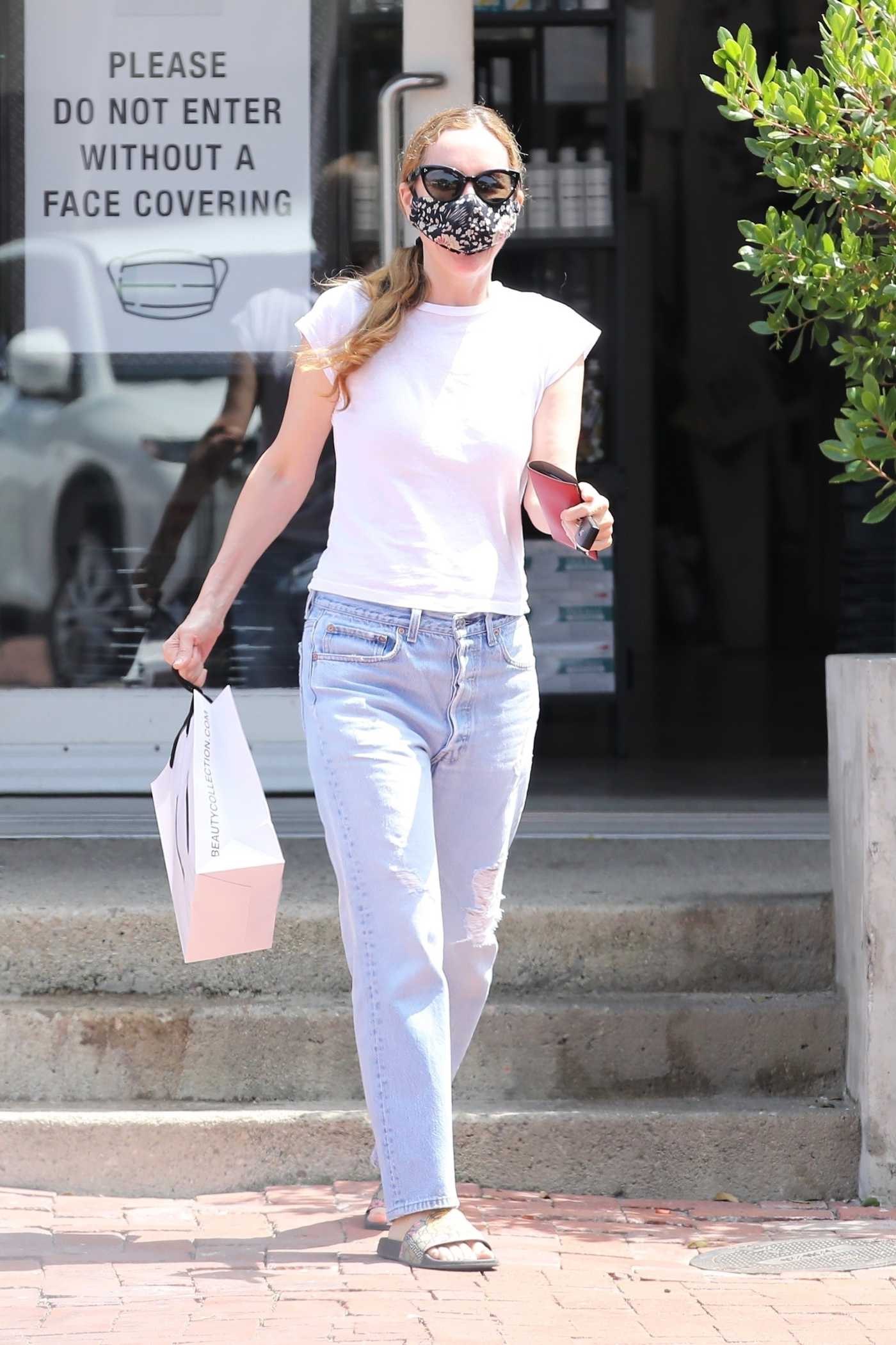 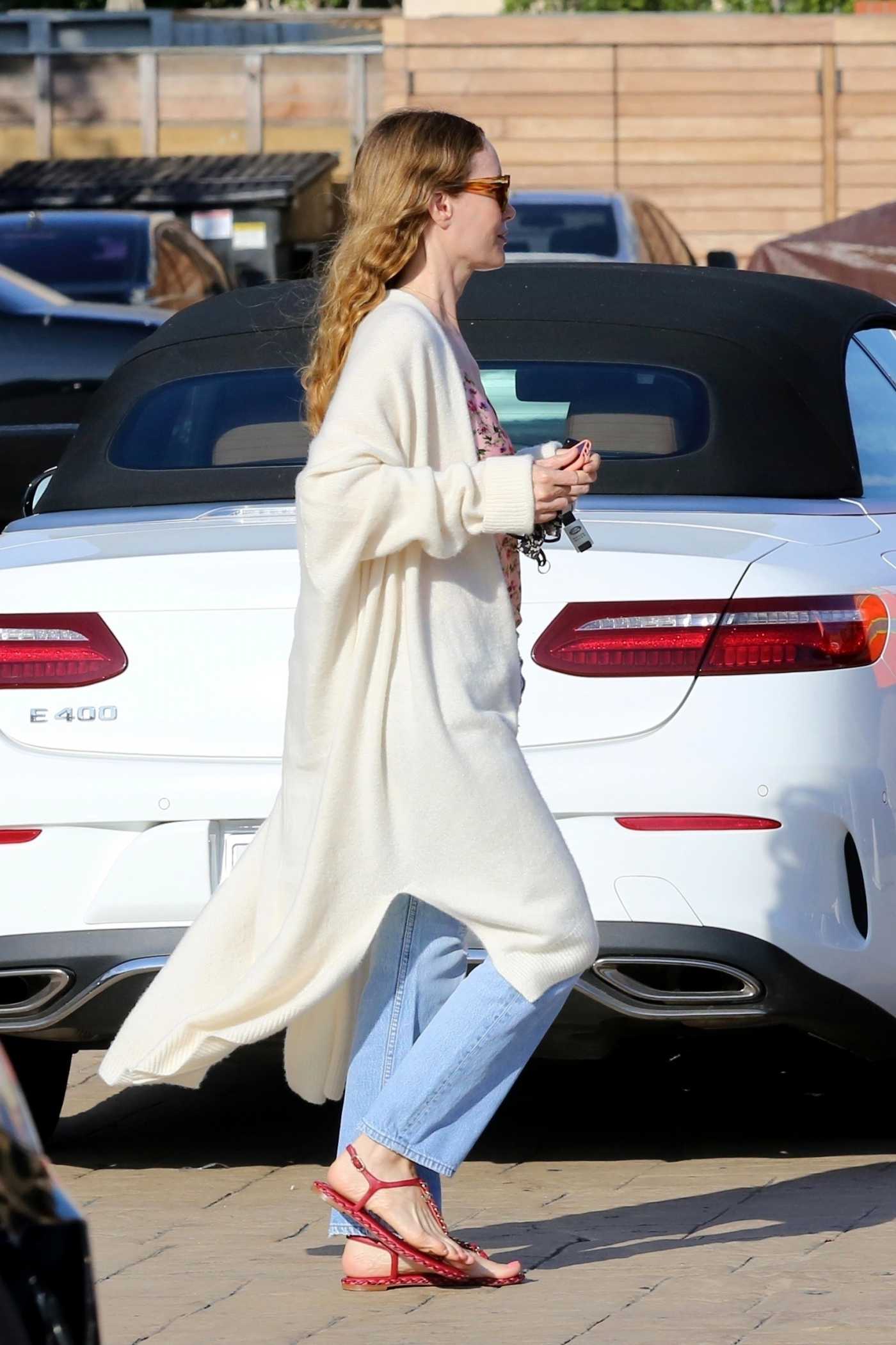