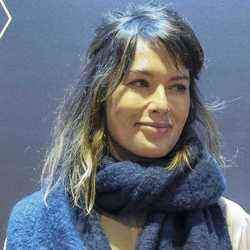 Lena Headey rose to prominence through her role on the hugely popular fantasy series Game of Thrones. Her film credits include 2006’s 300 and 2013’s The Purge. 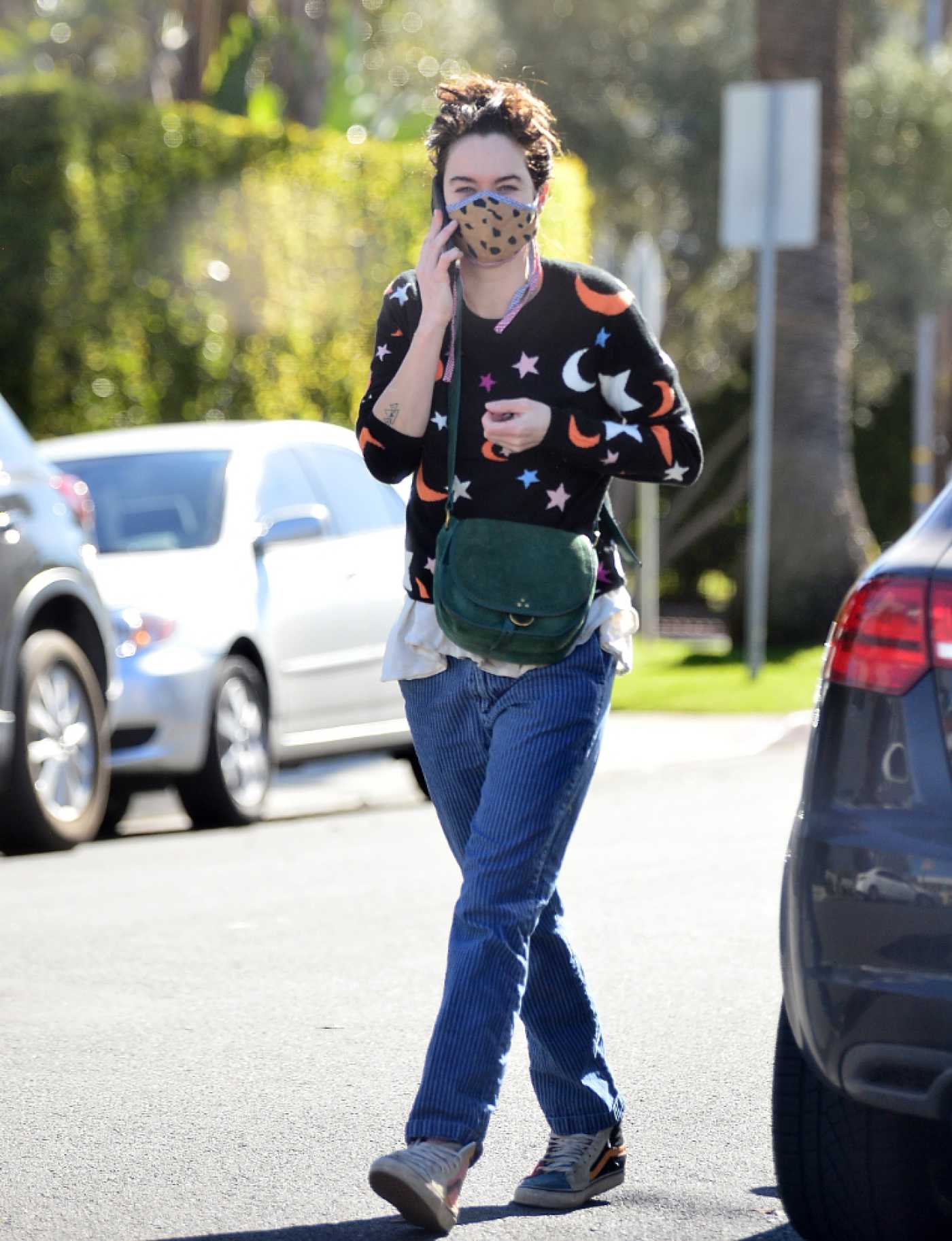 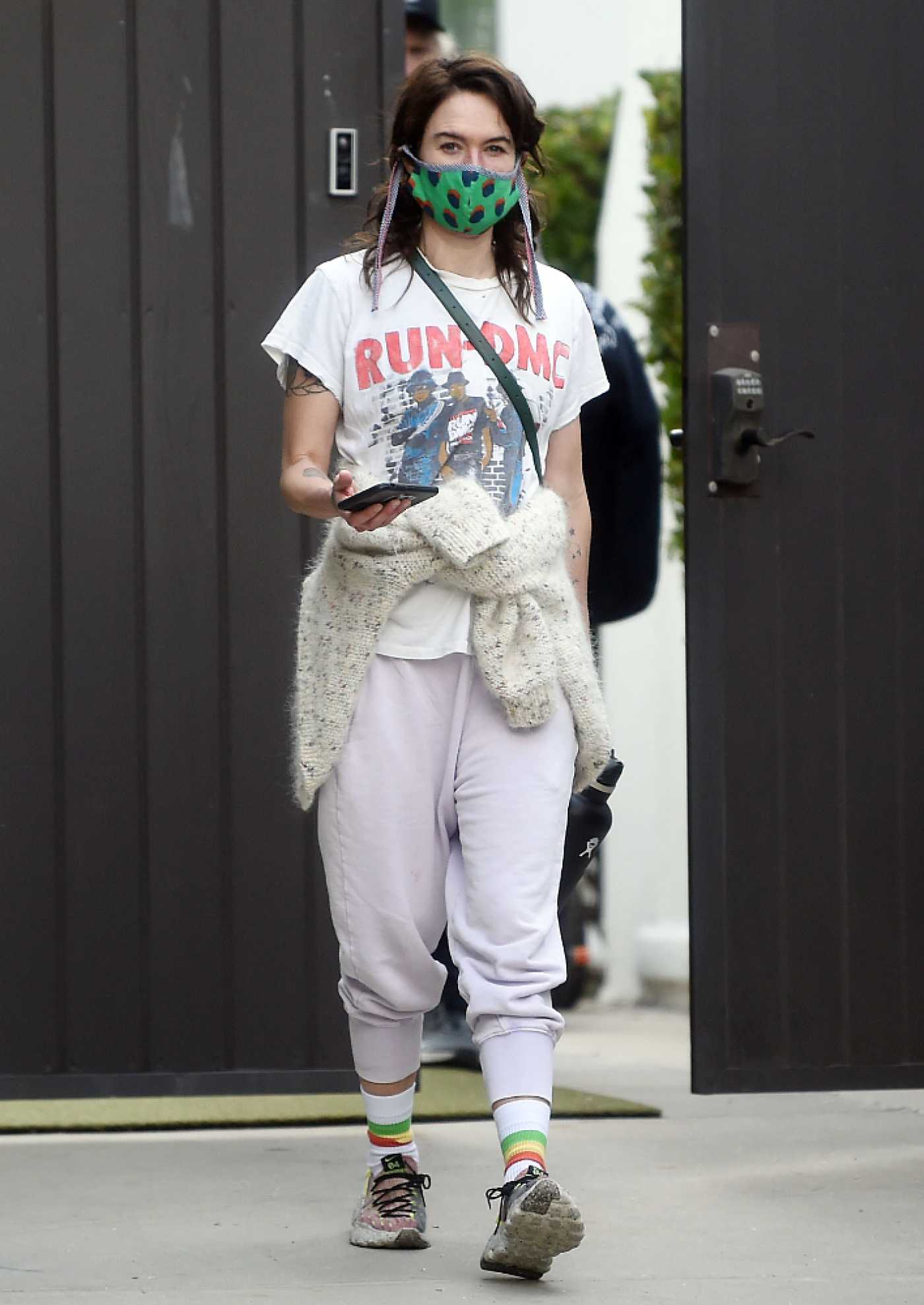 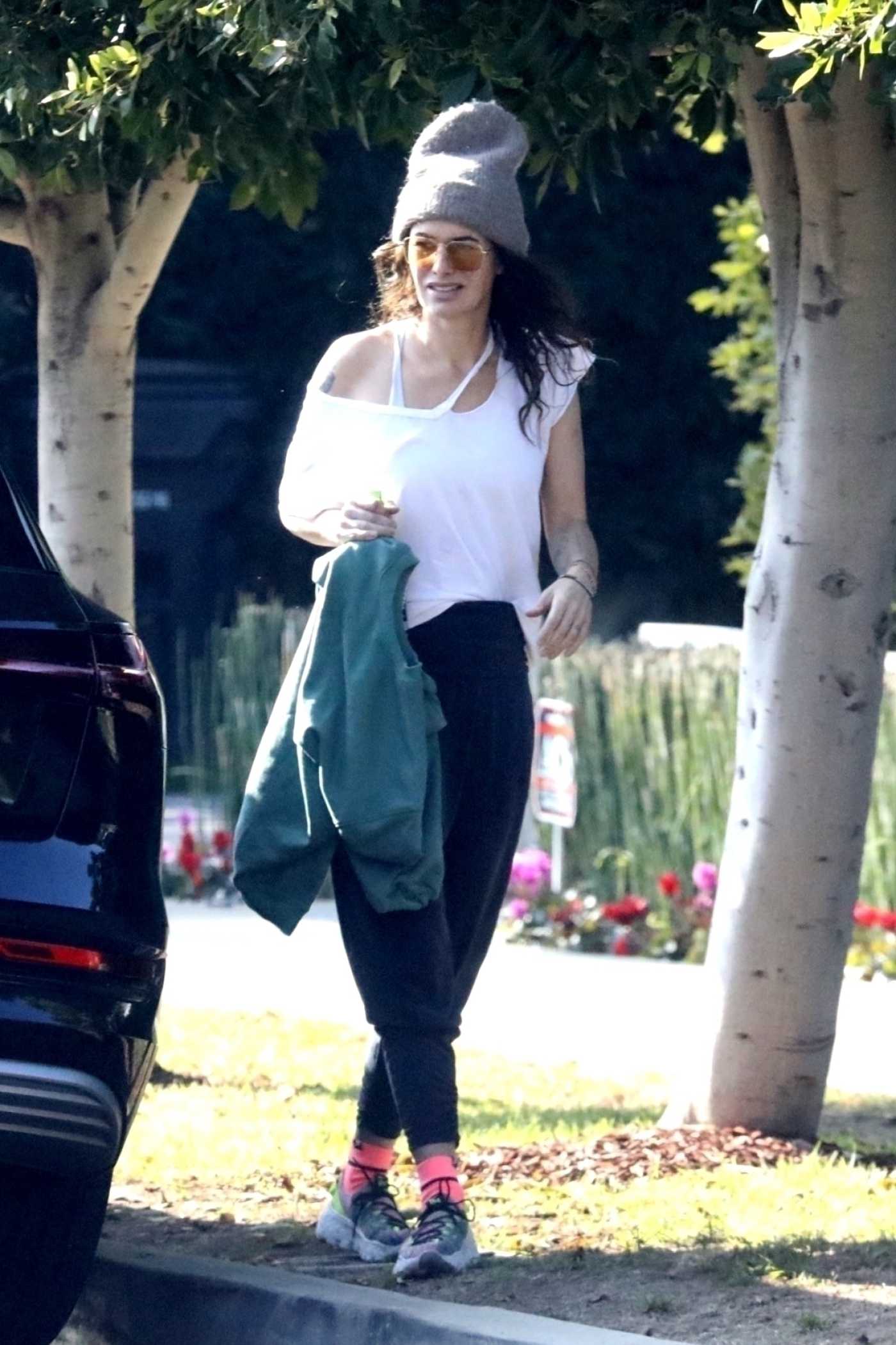 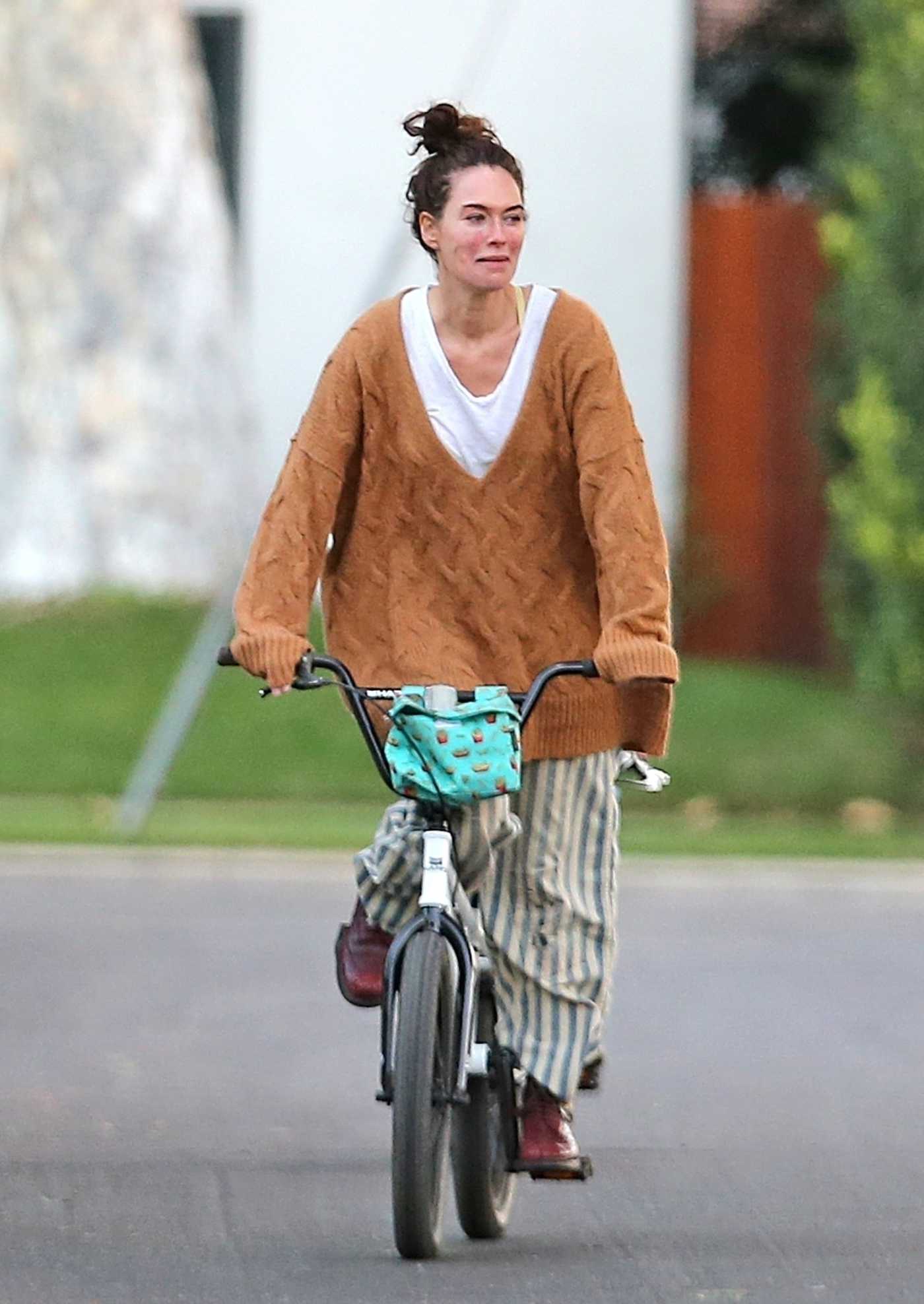 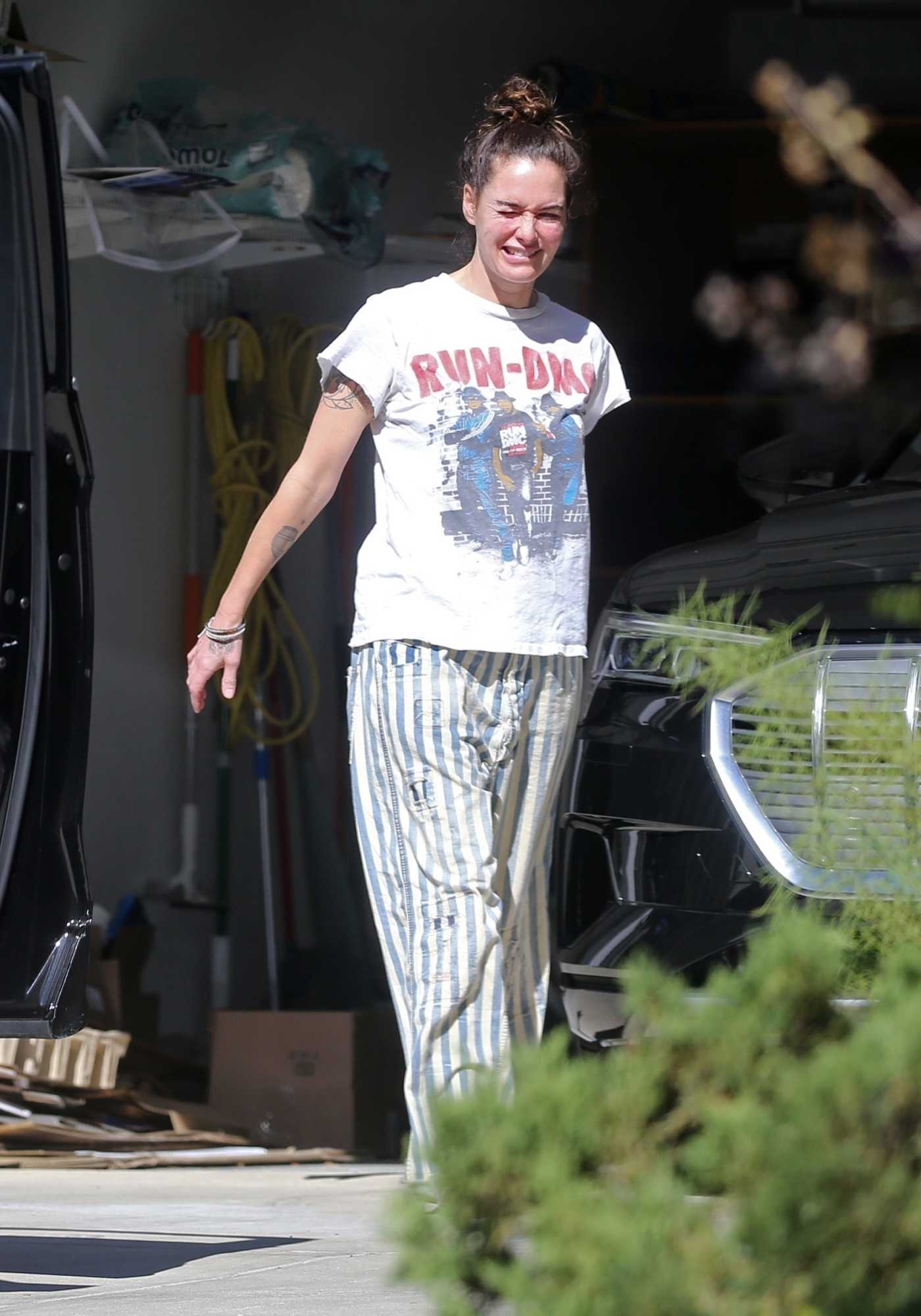 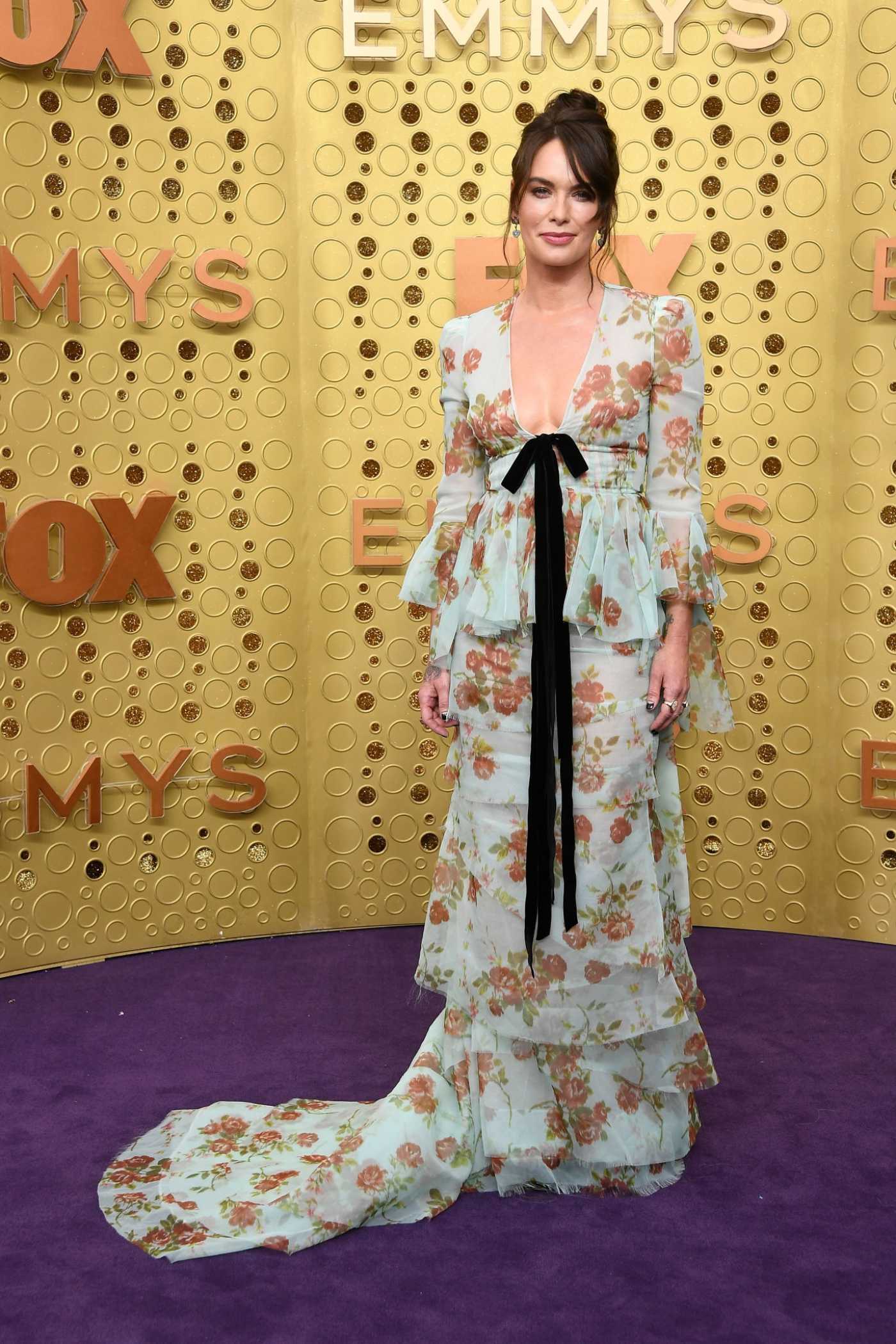 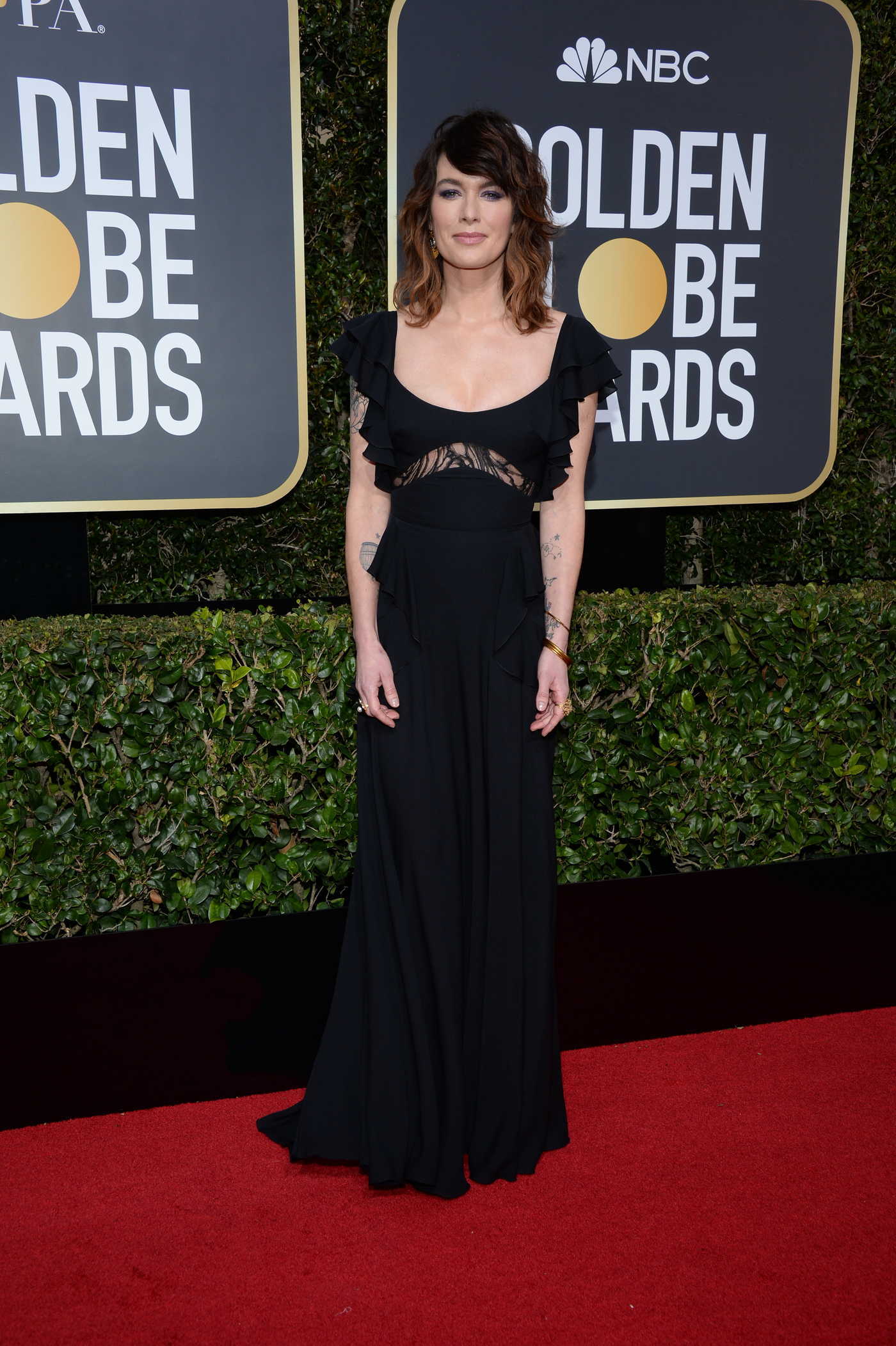 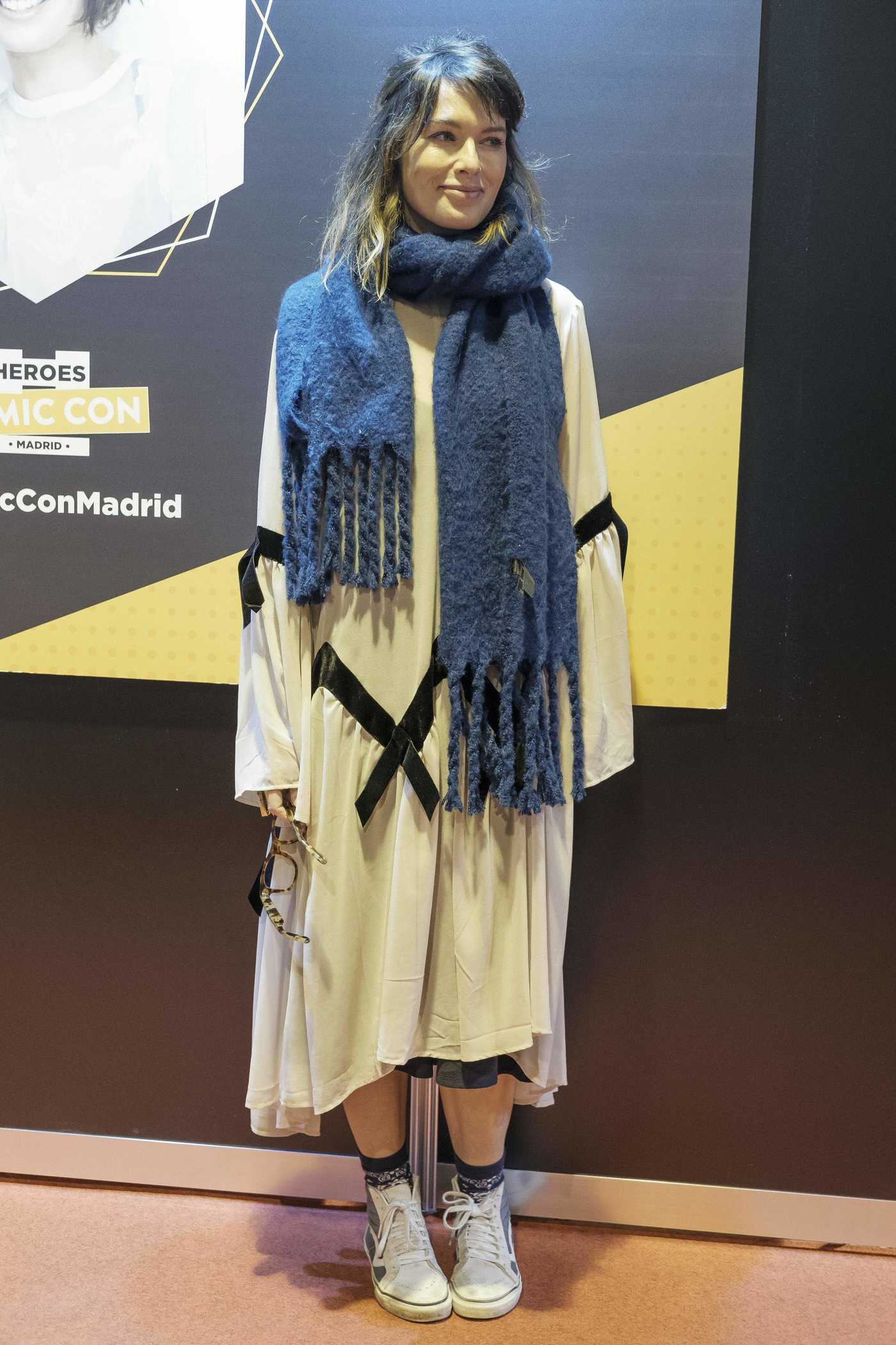 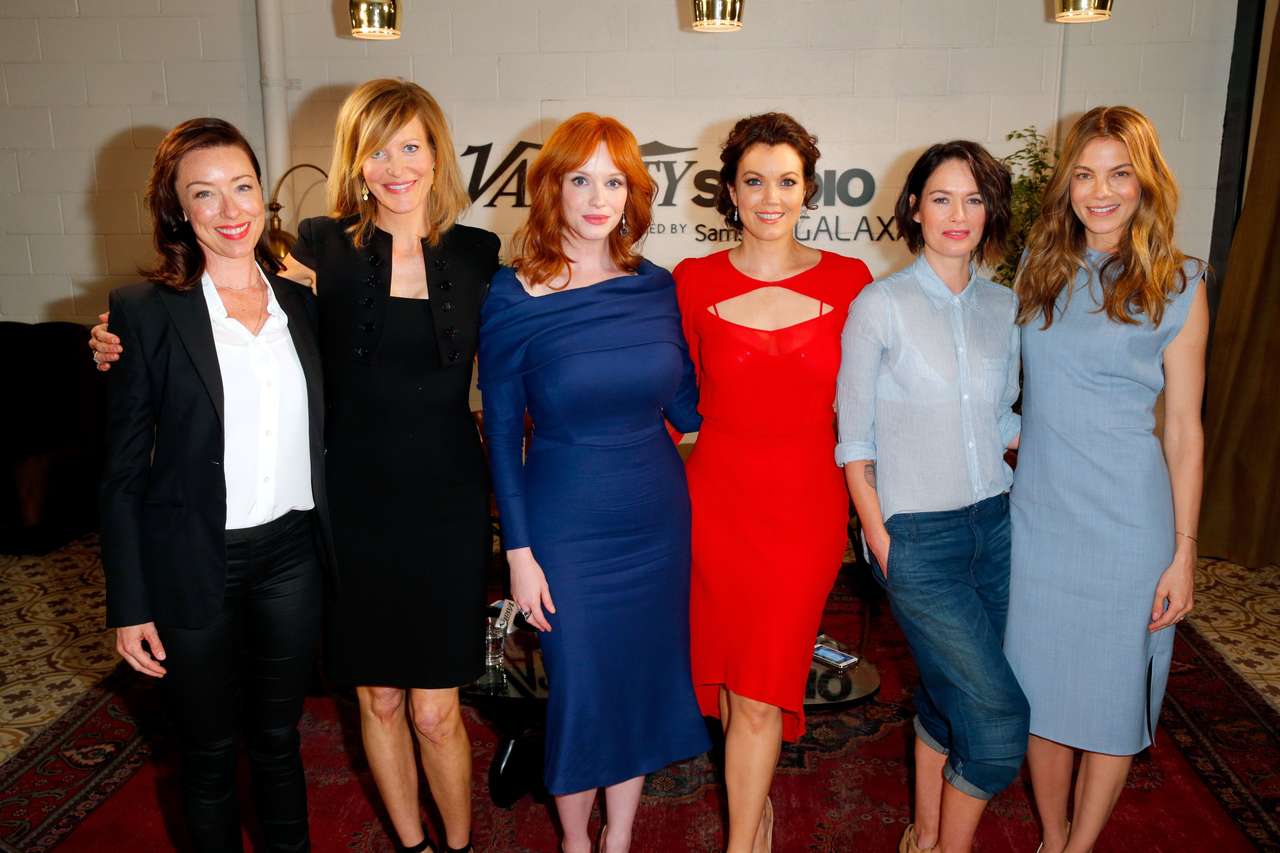 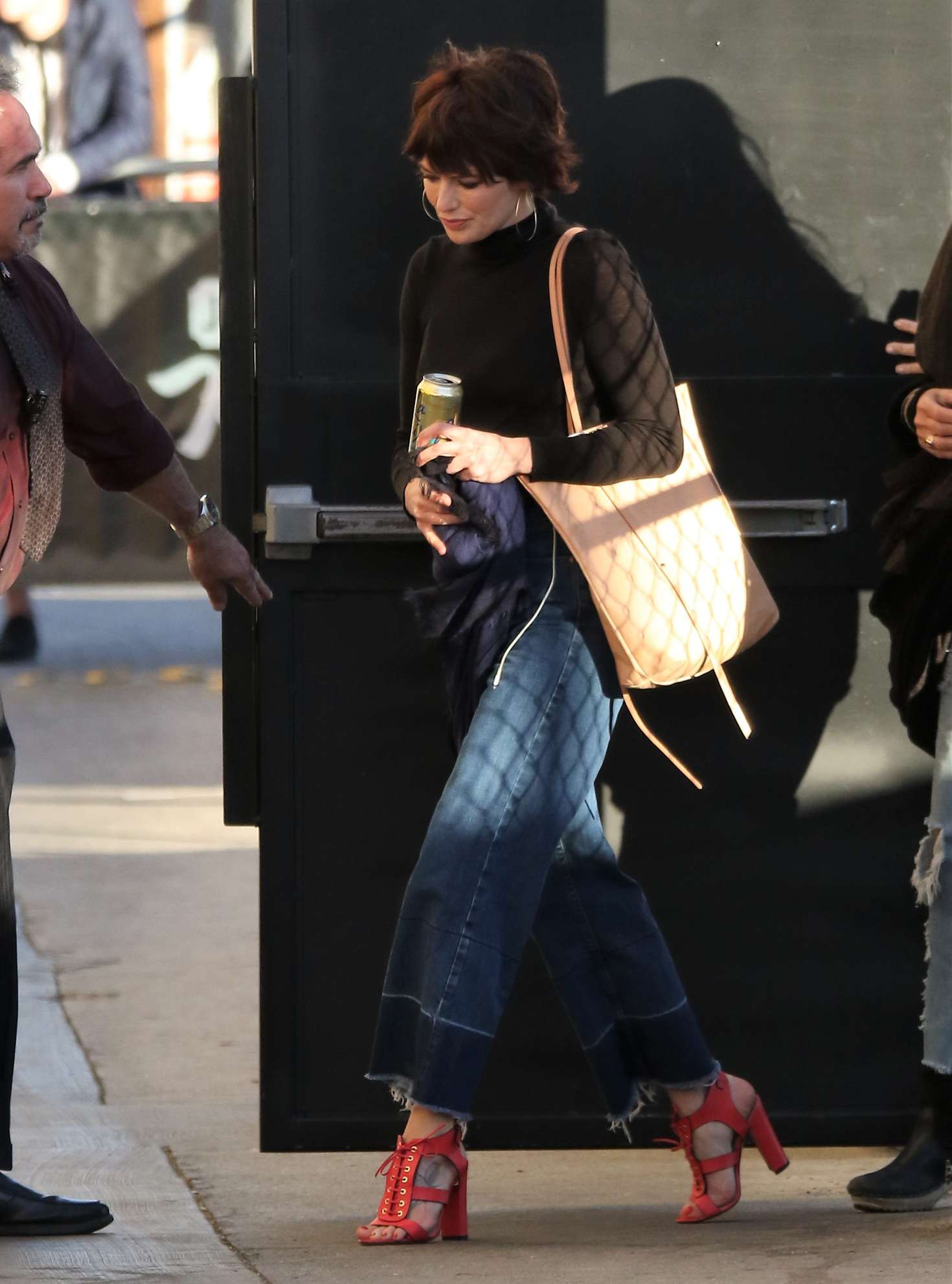