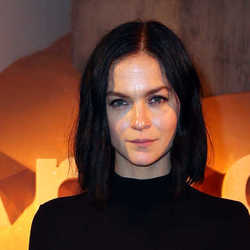 Leigh Lezark is a model and DJ who rose to fame in 2006 as a member of the DJ trio The Misshapes. 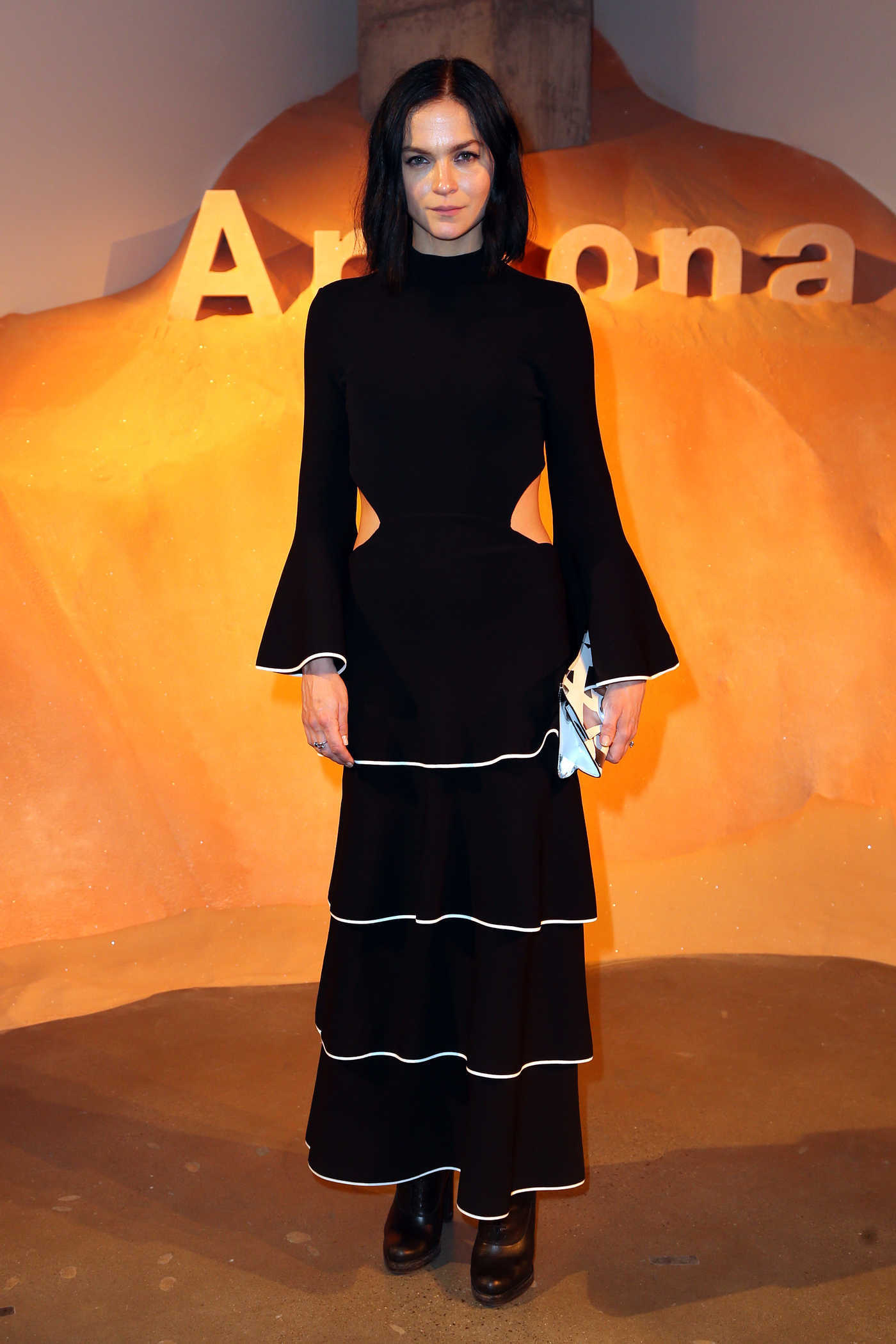 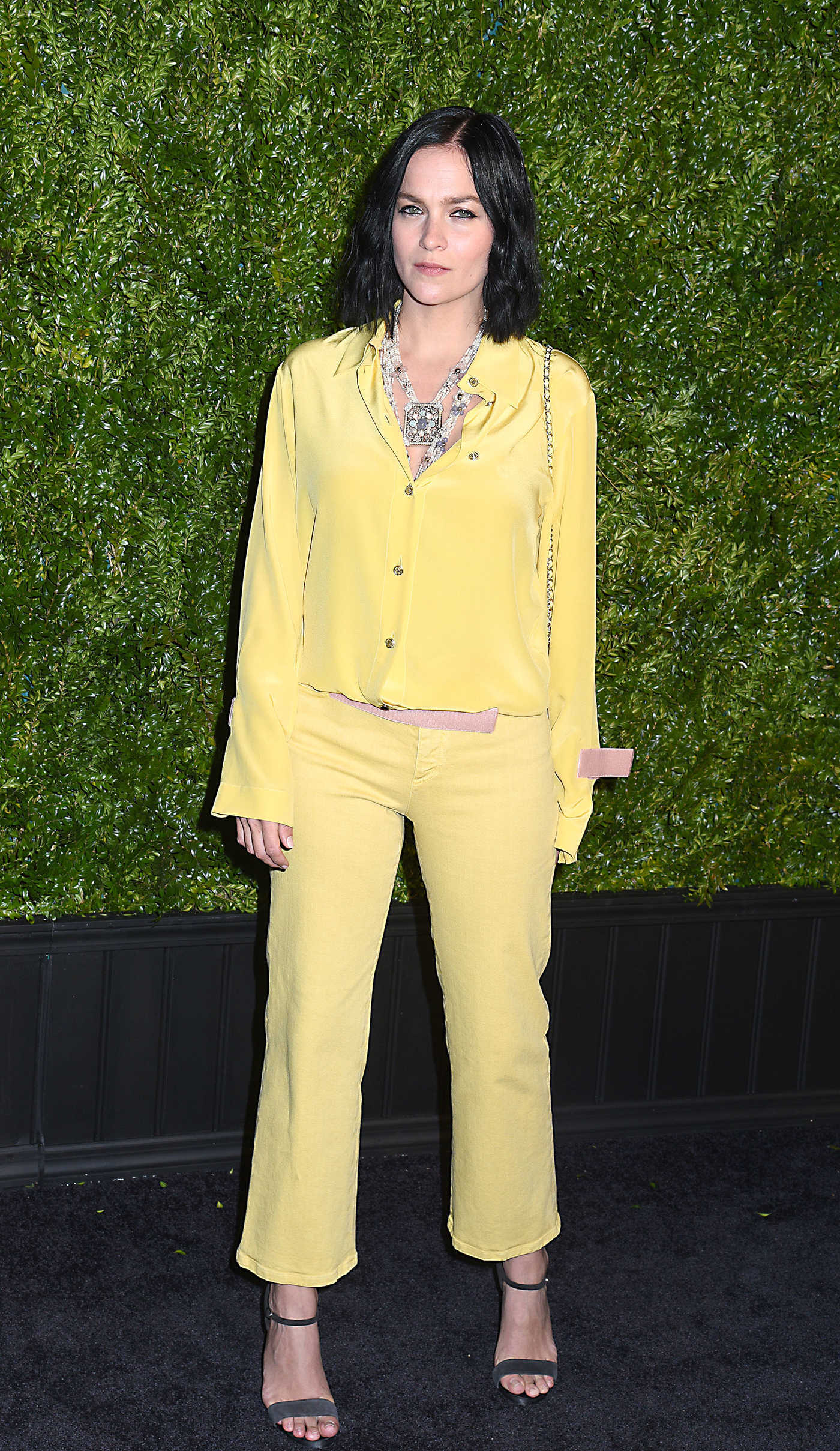 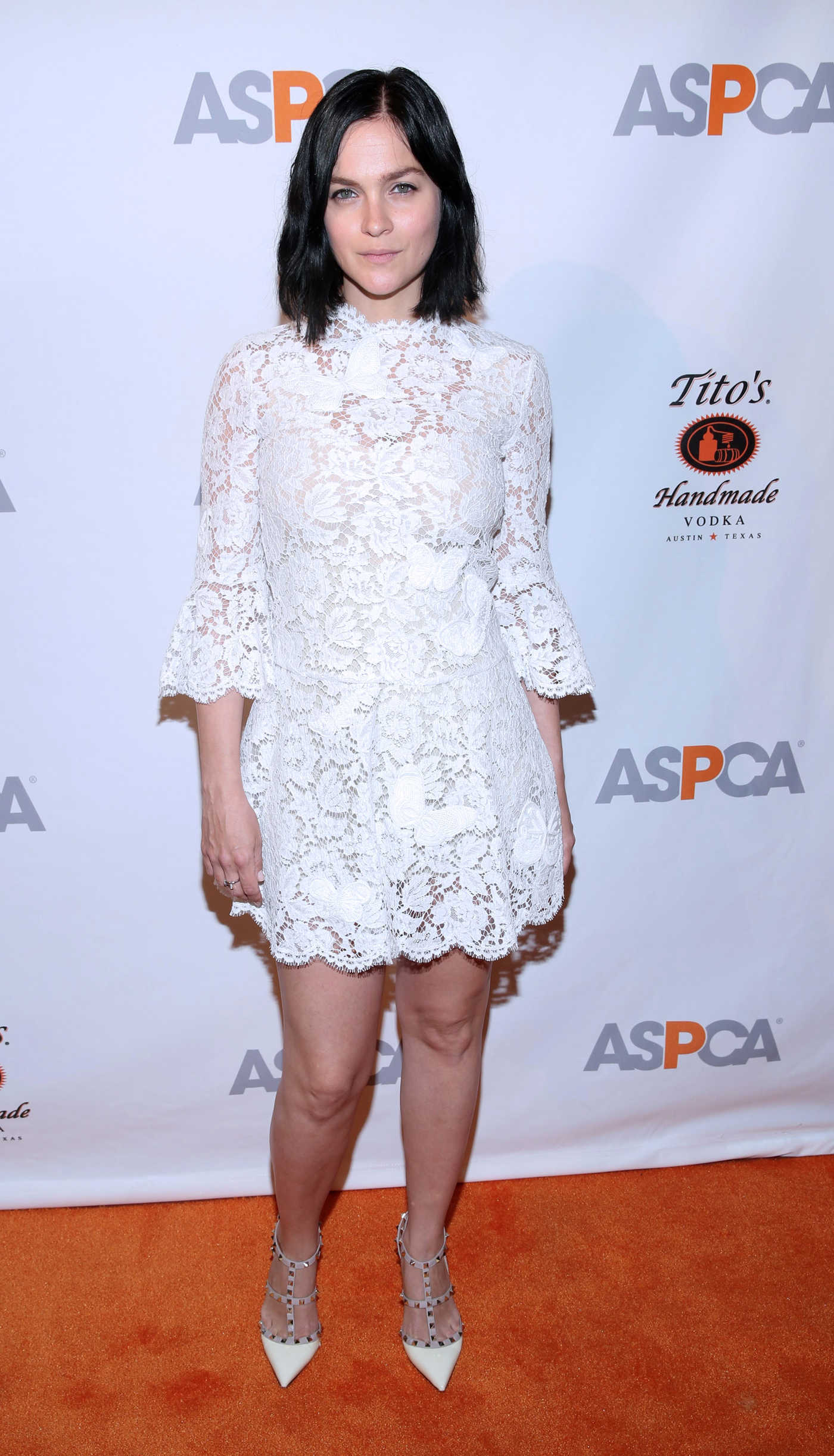 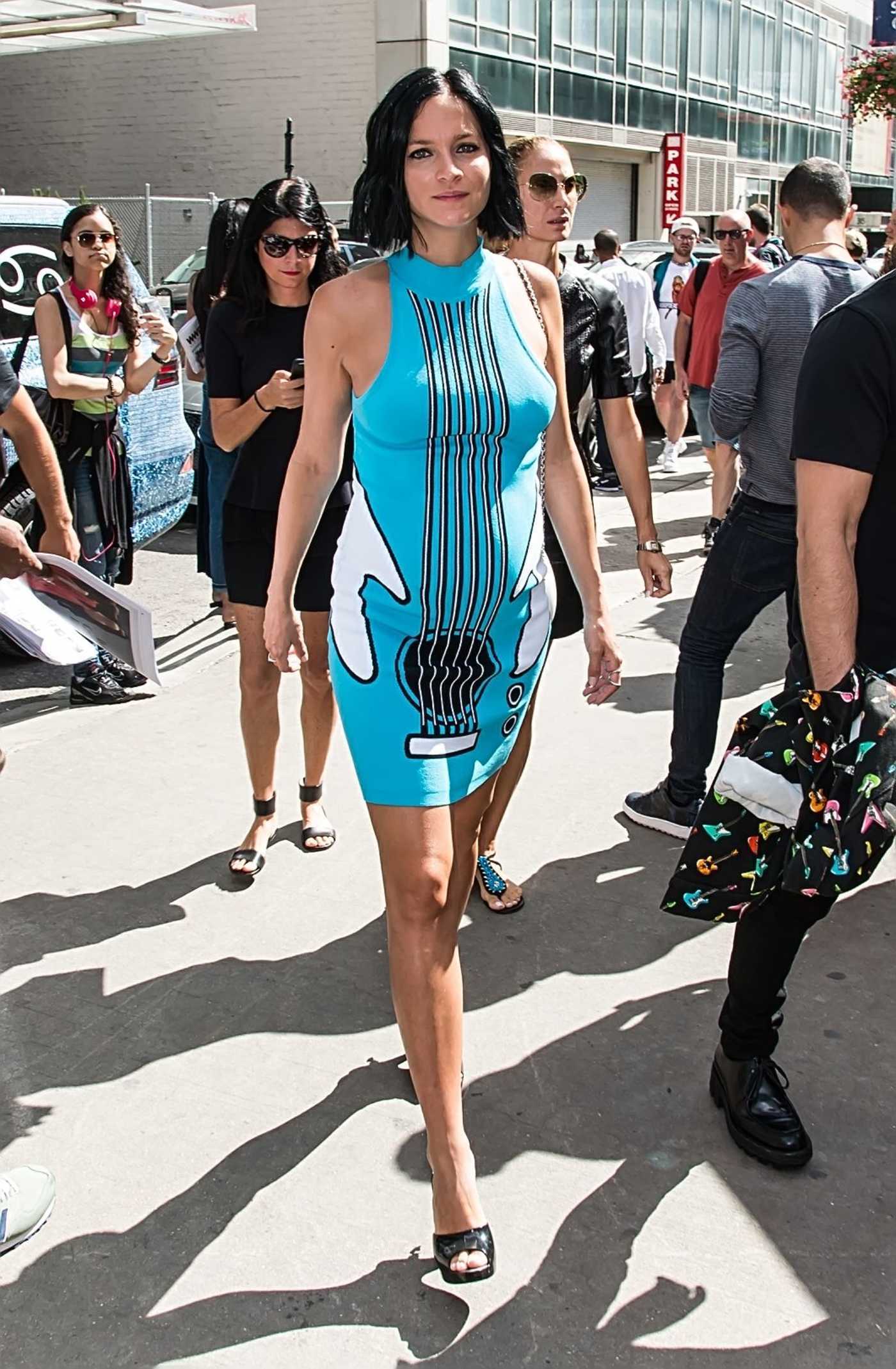 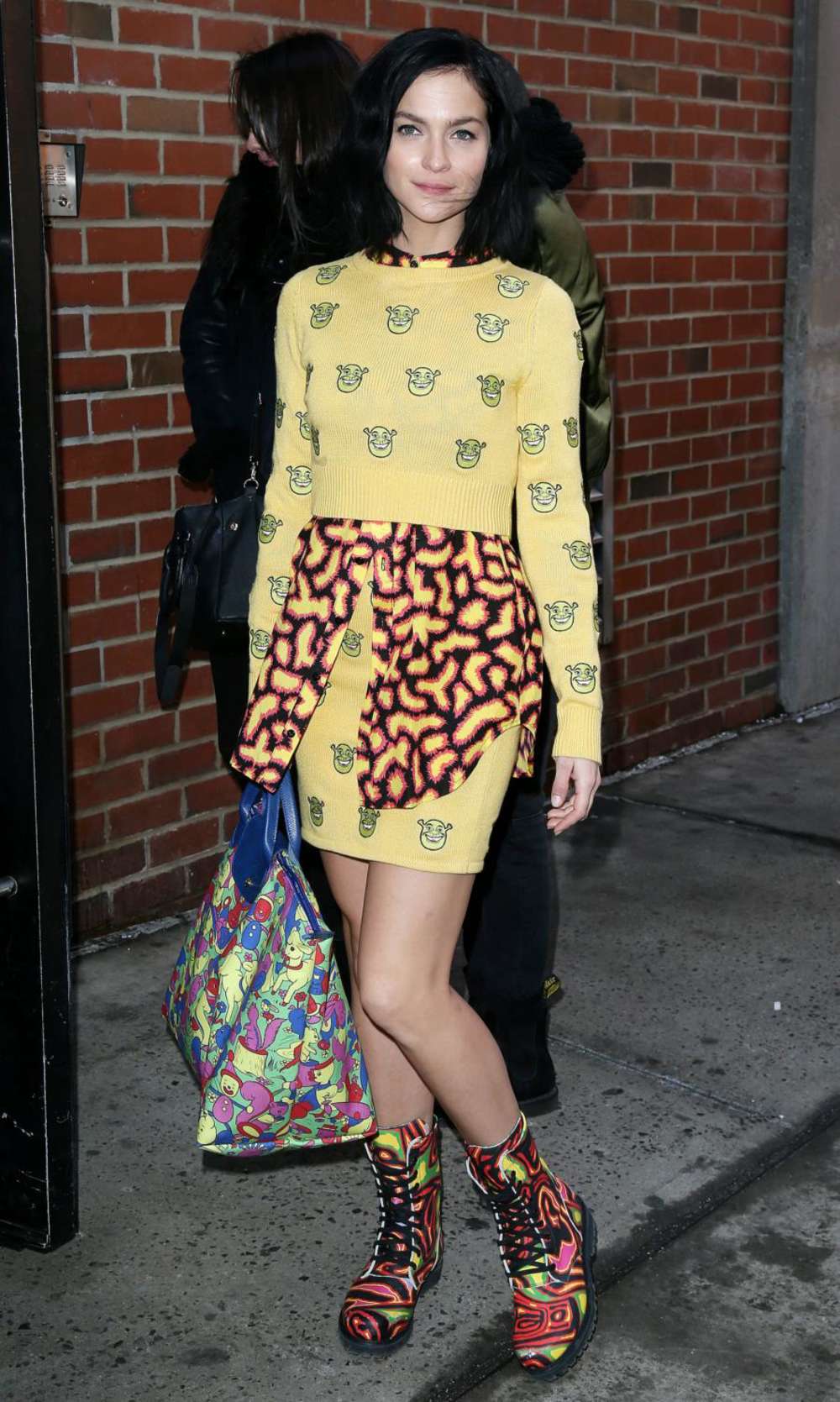 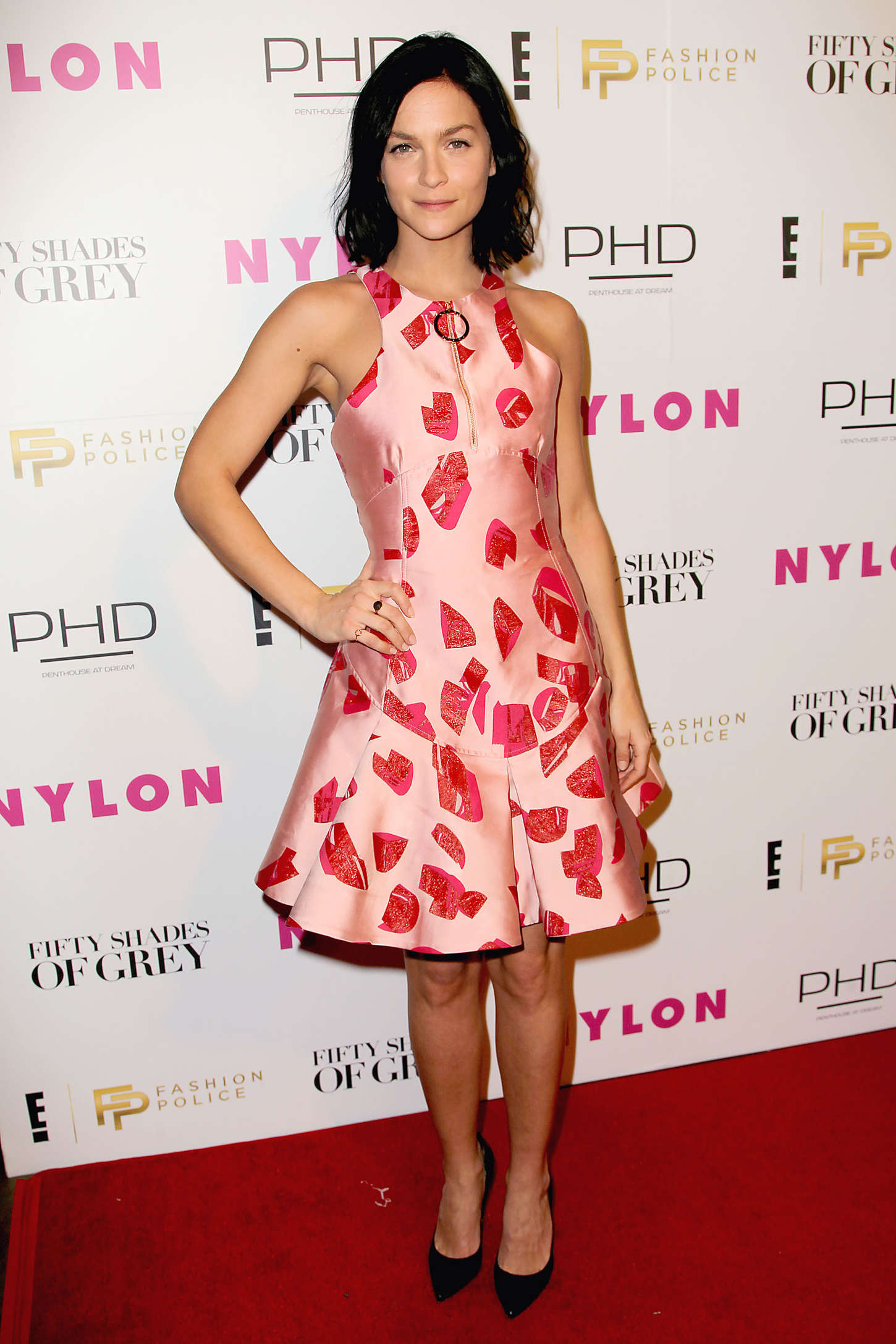 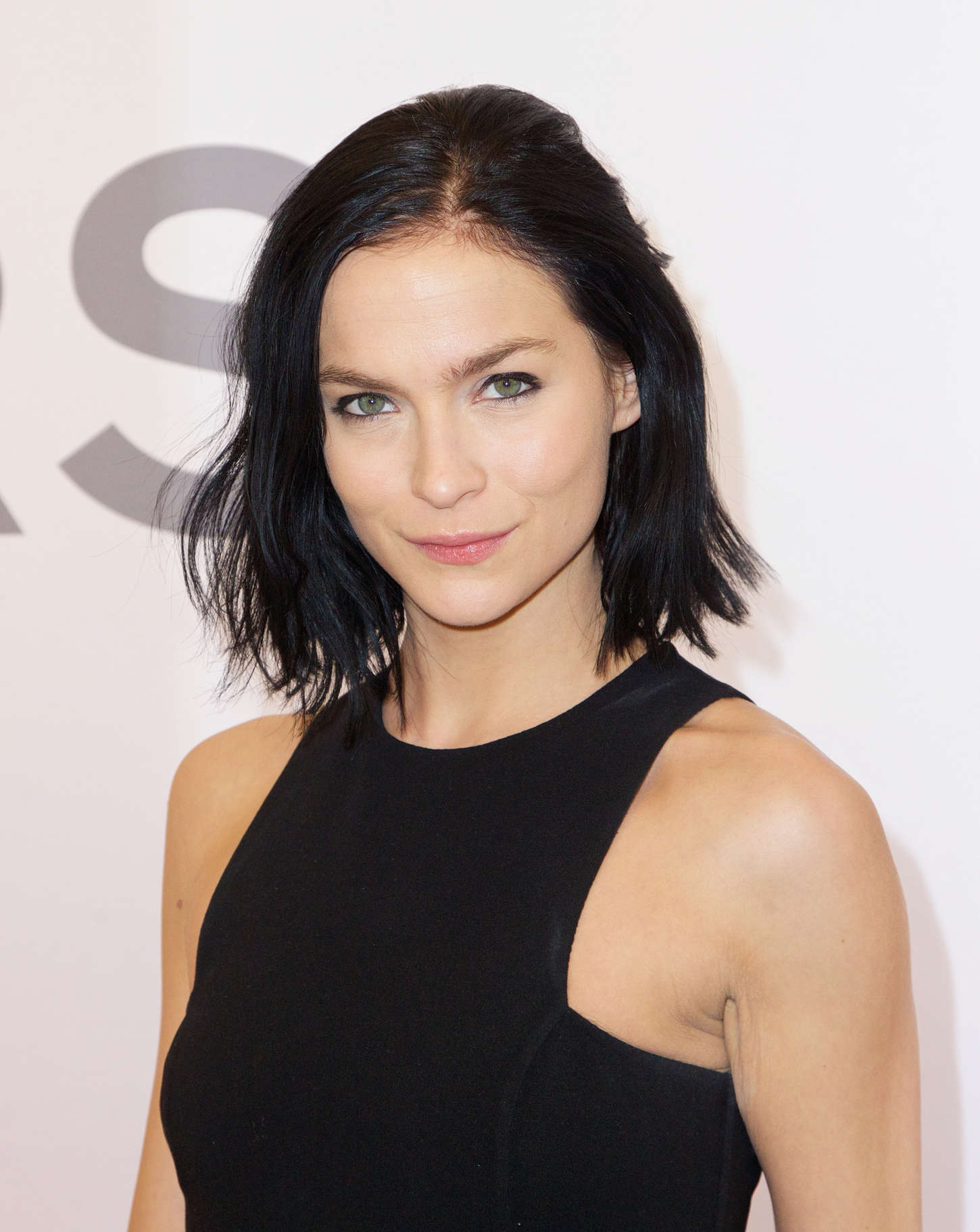 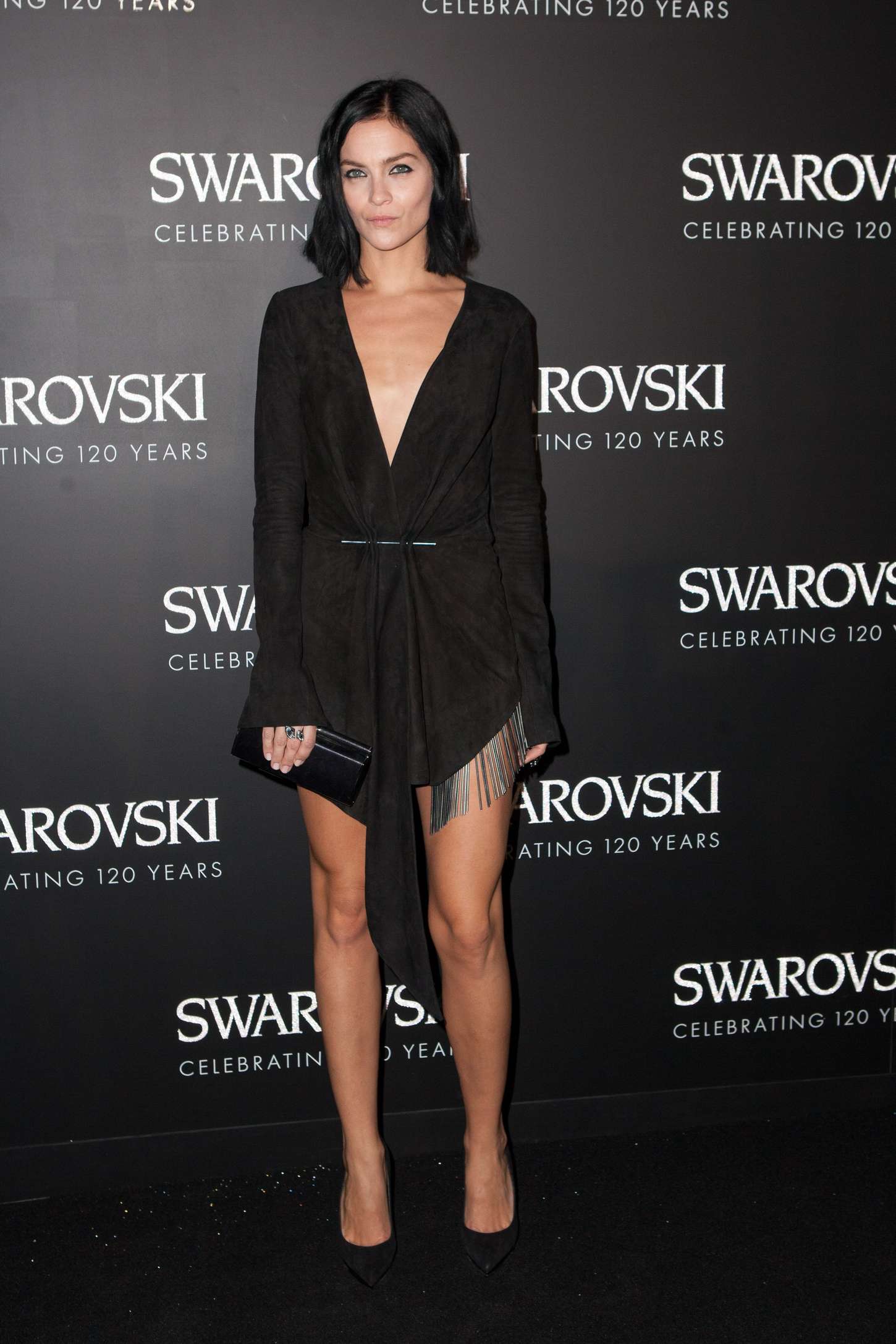 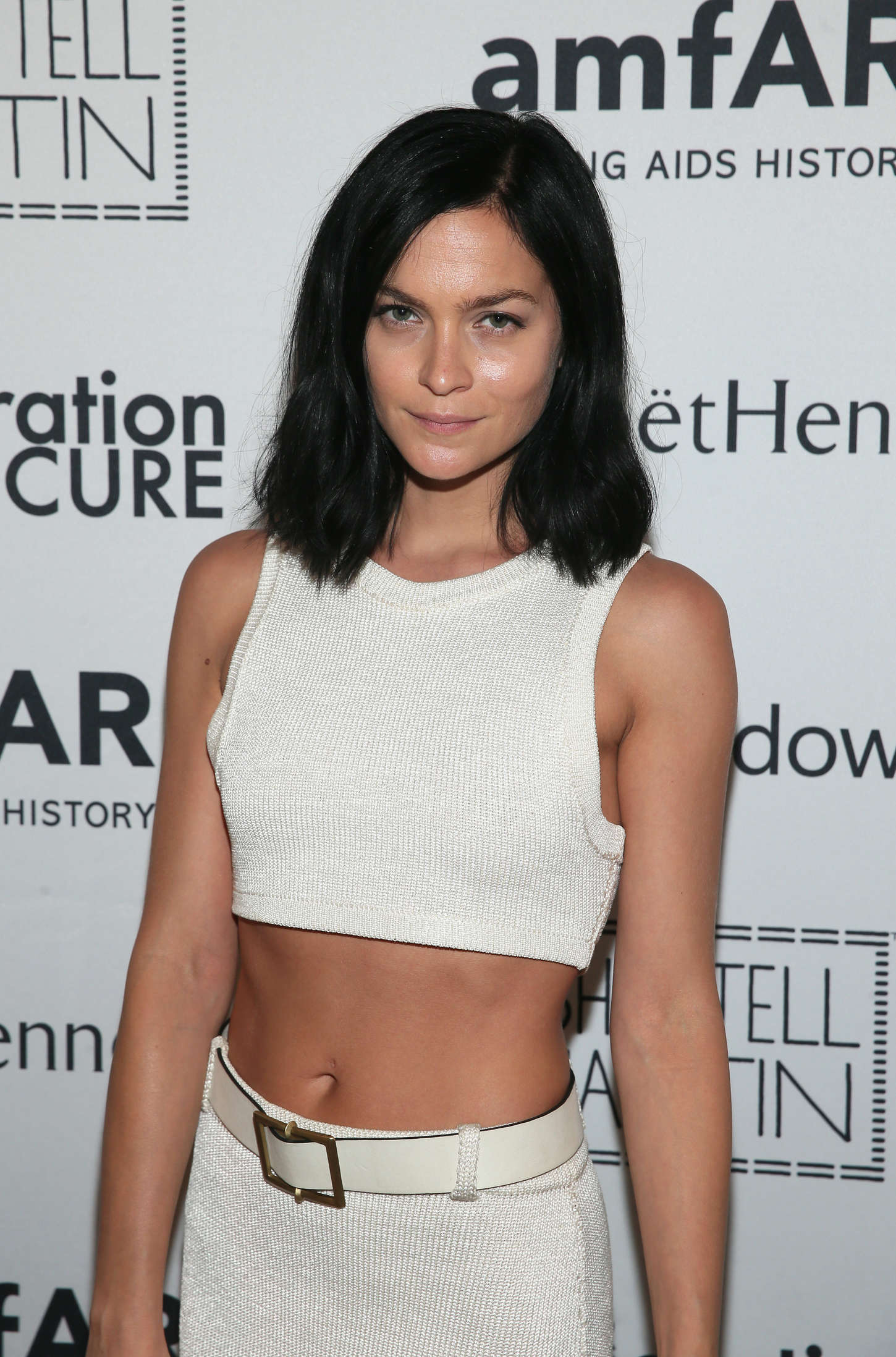 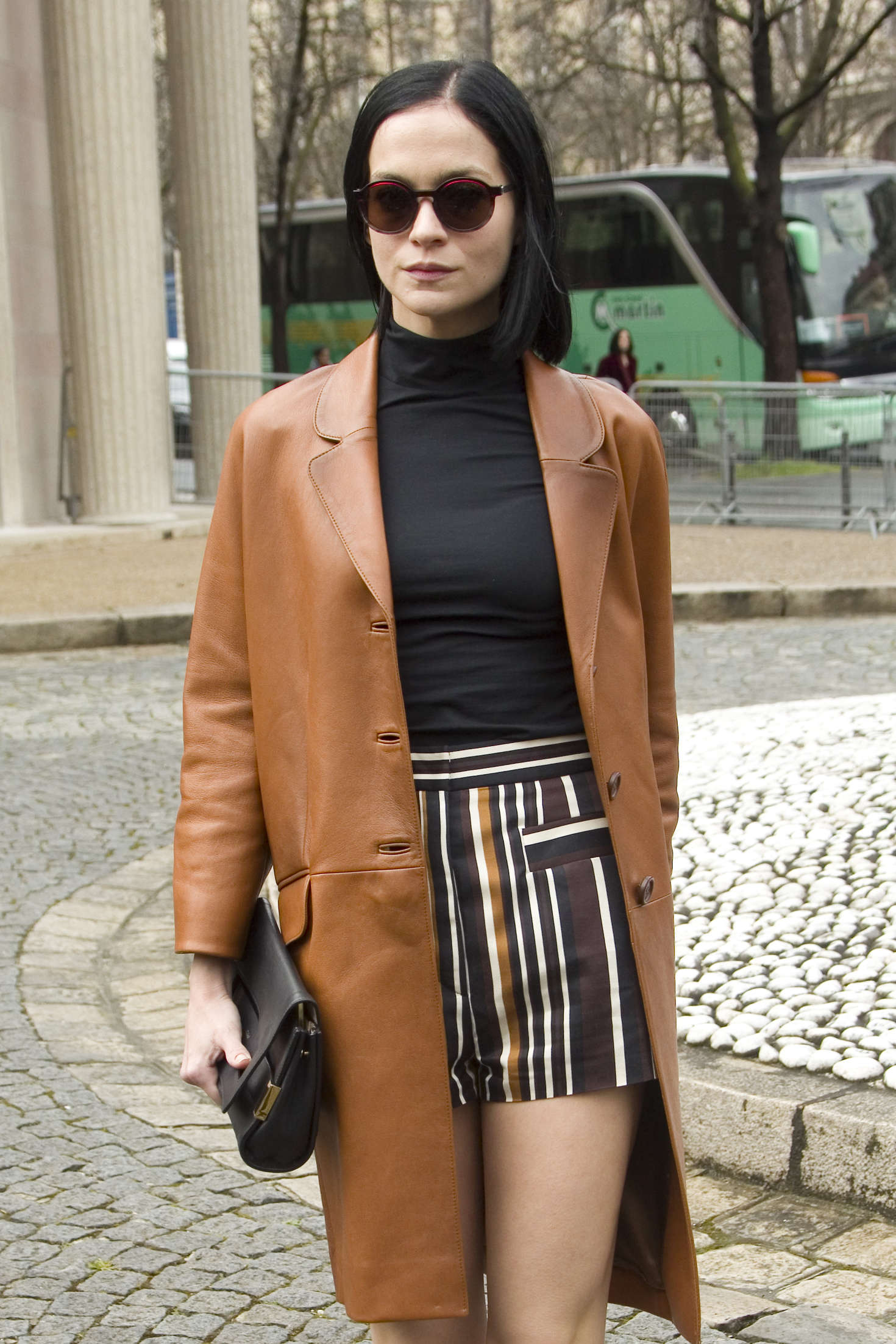