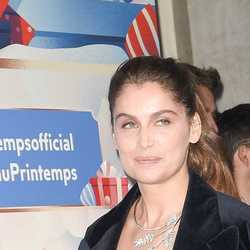 Laetitia Casta is a Top model who has appeared on over 100 covers during her career. She’s appeared on publications like Cosmopolitan, Vogue, Rolling Stone, Elle and Glamour. 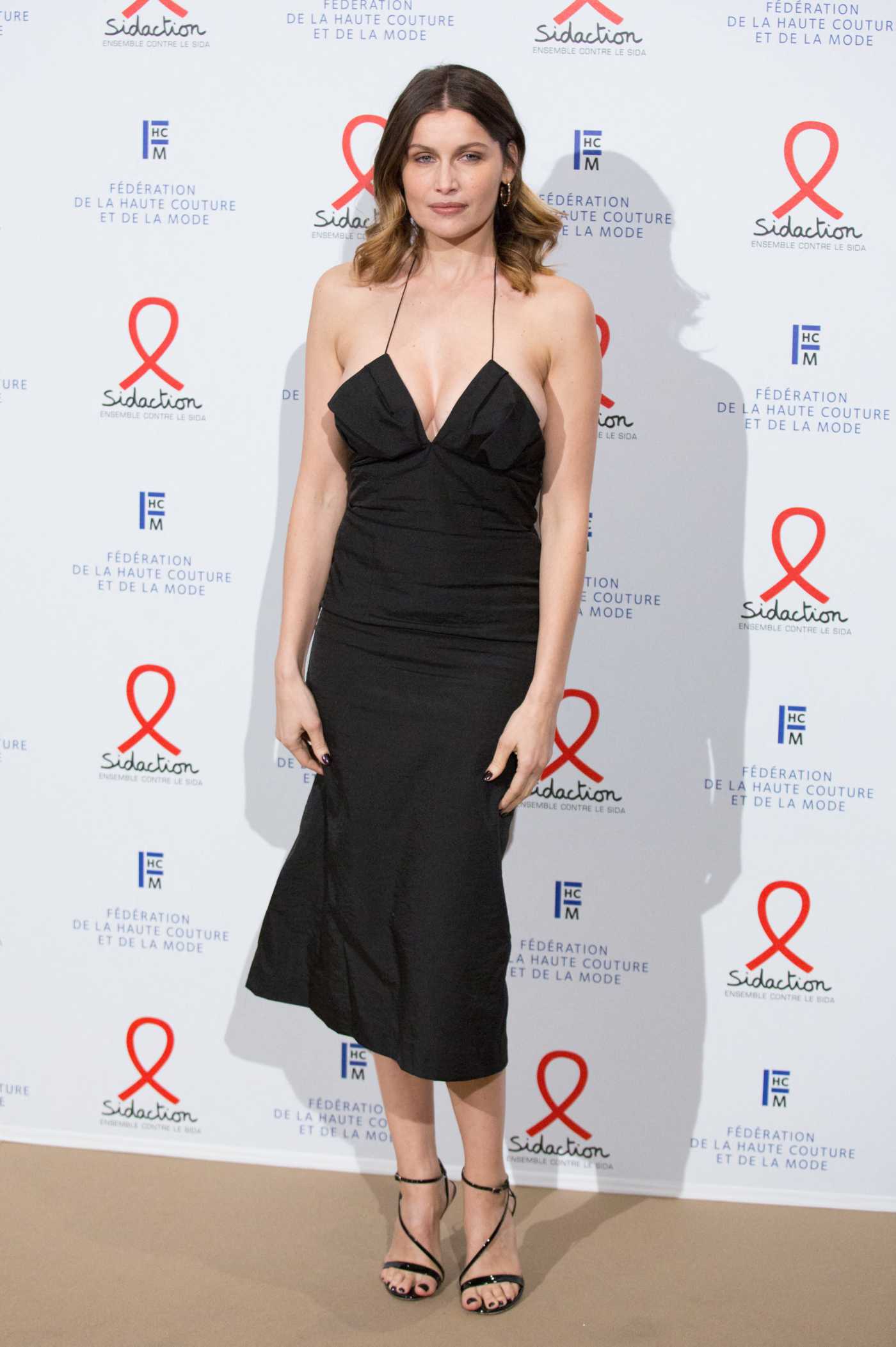 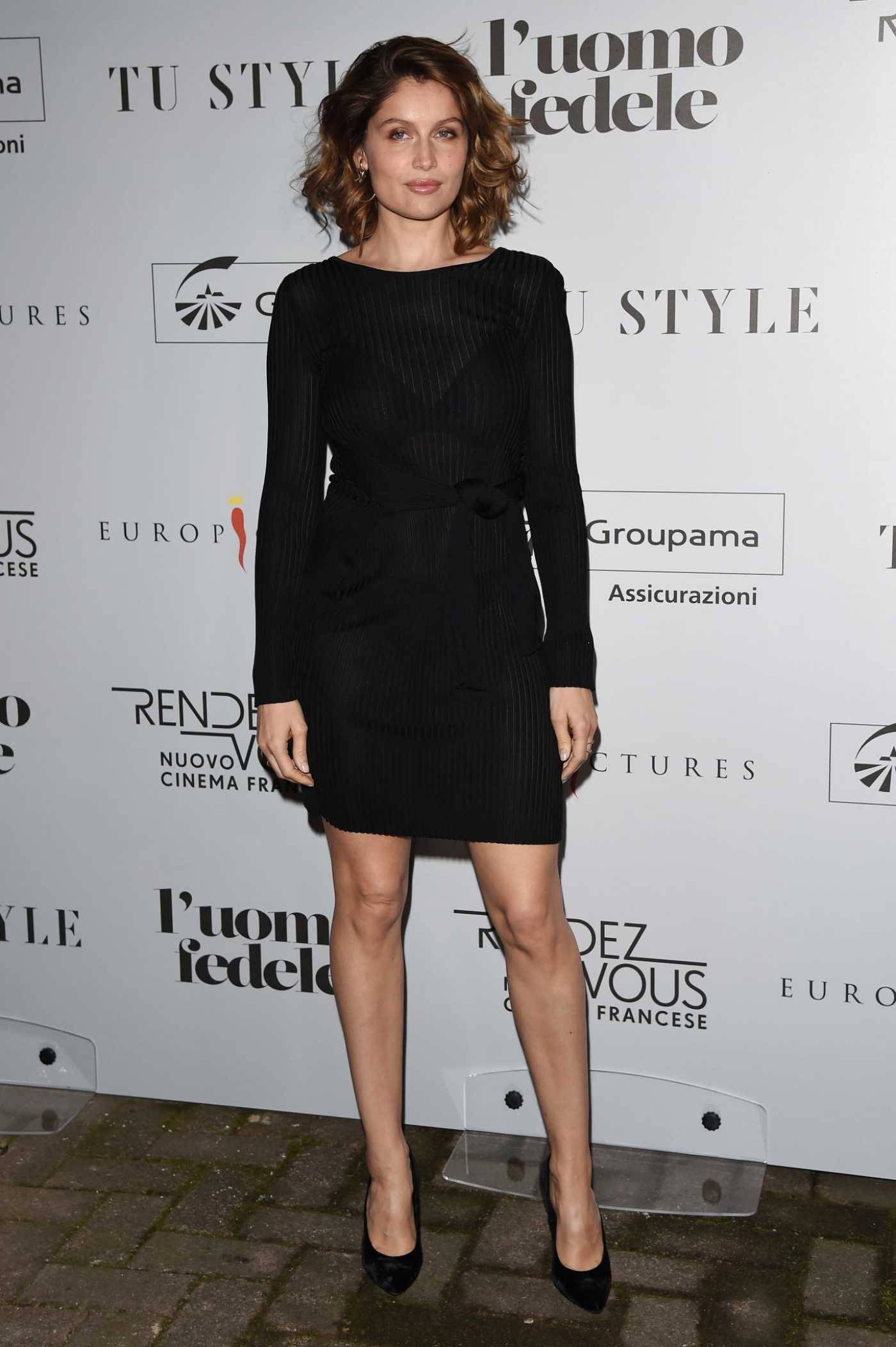 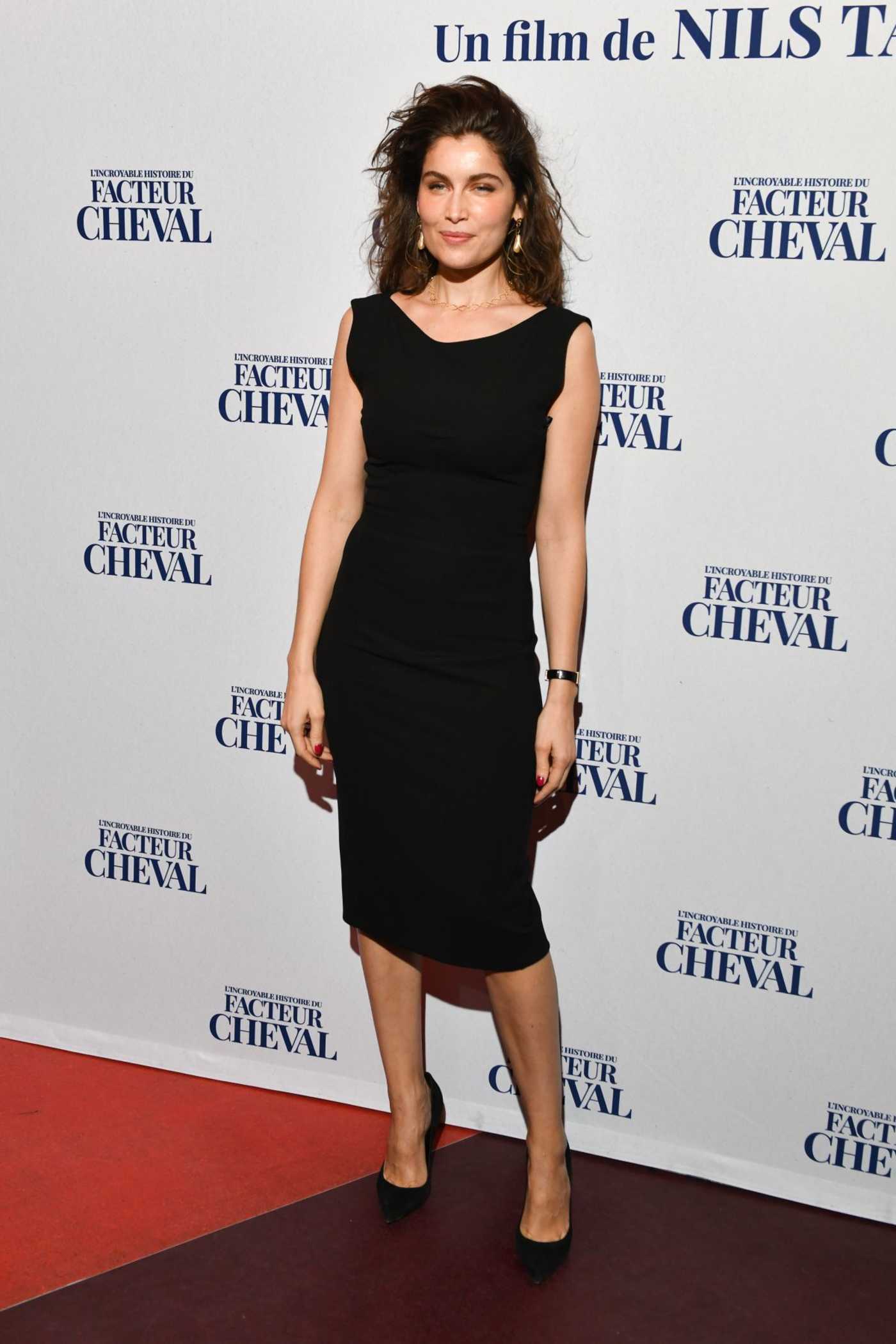 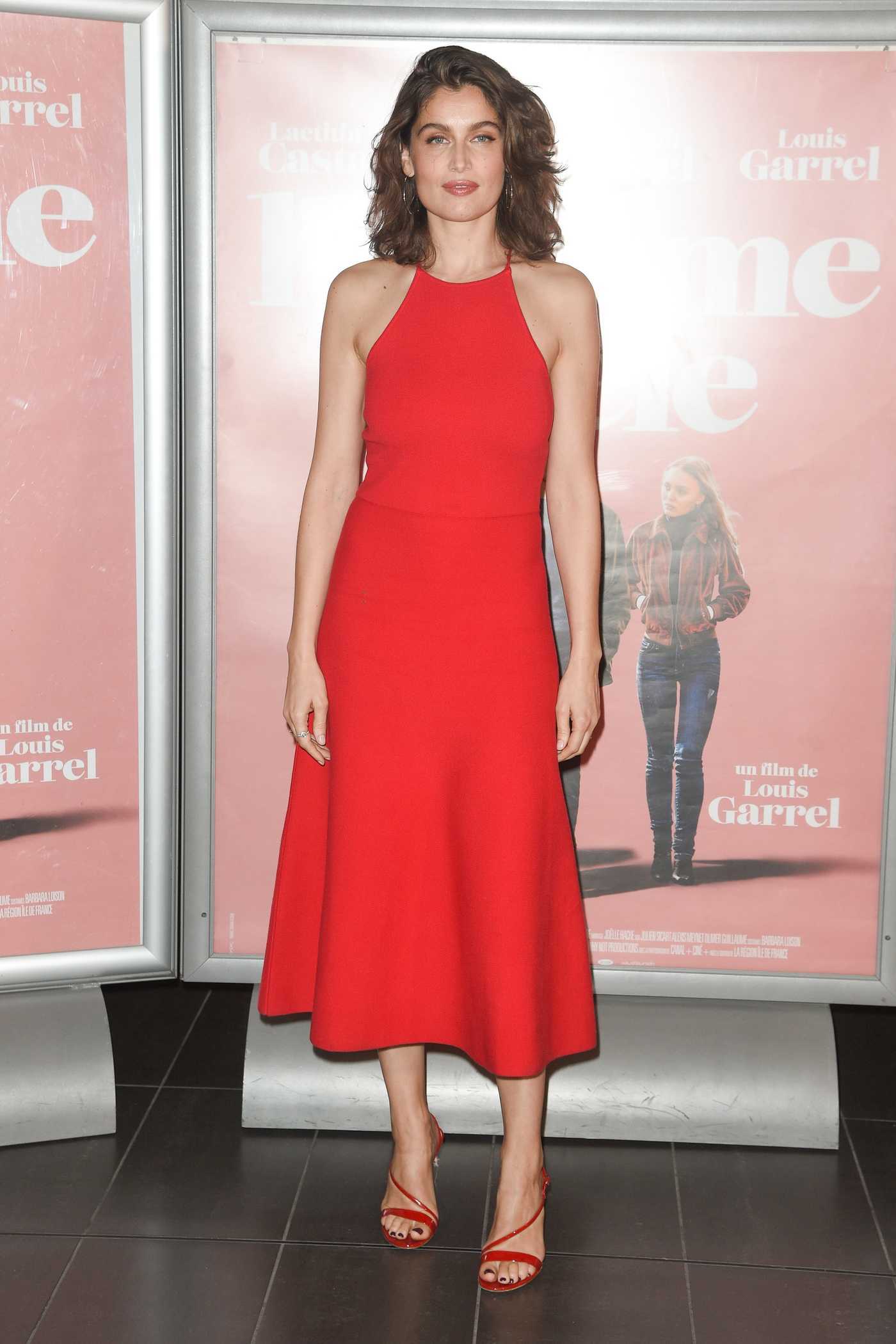 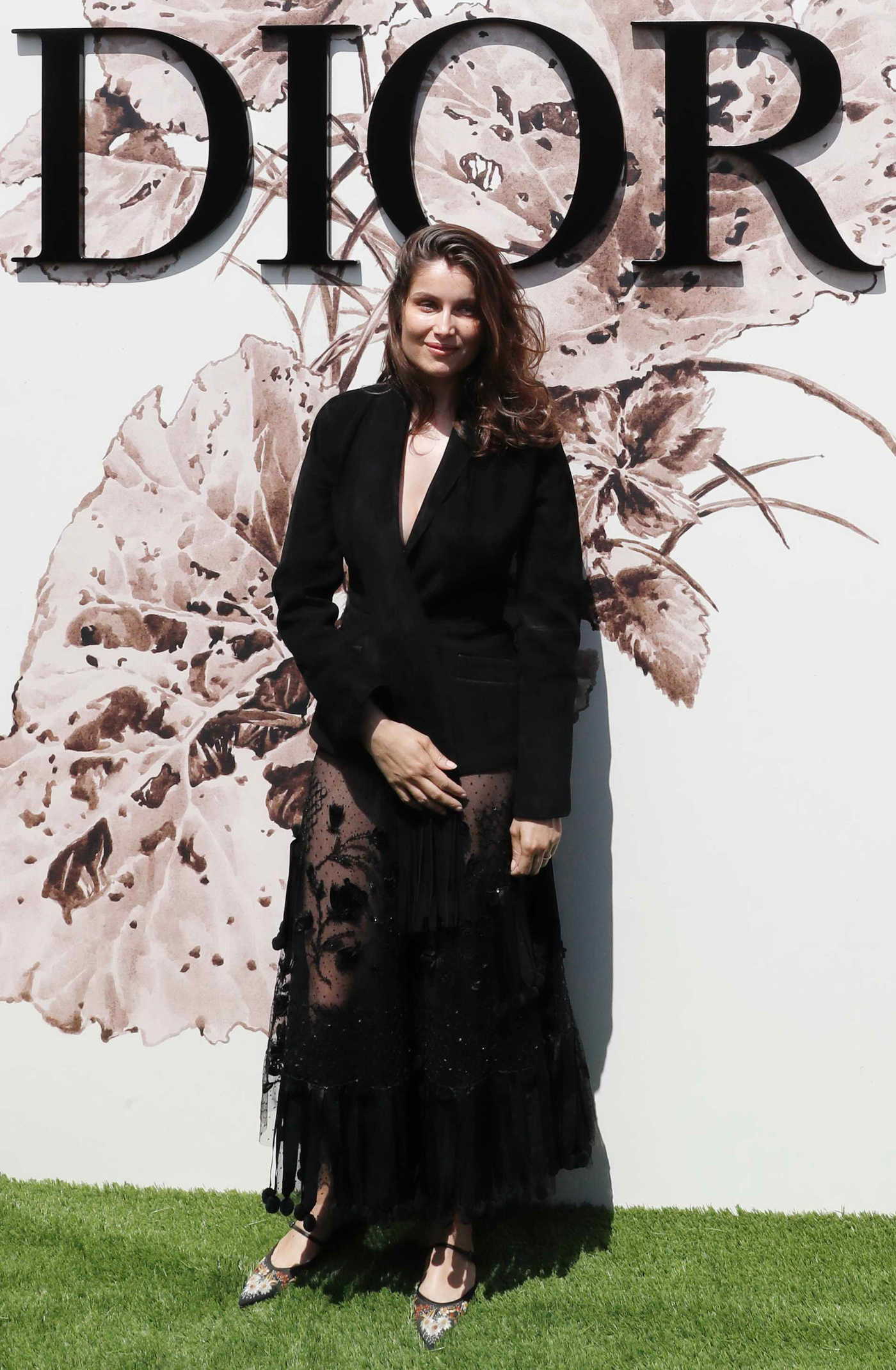 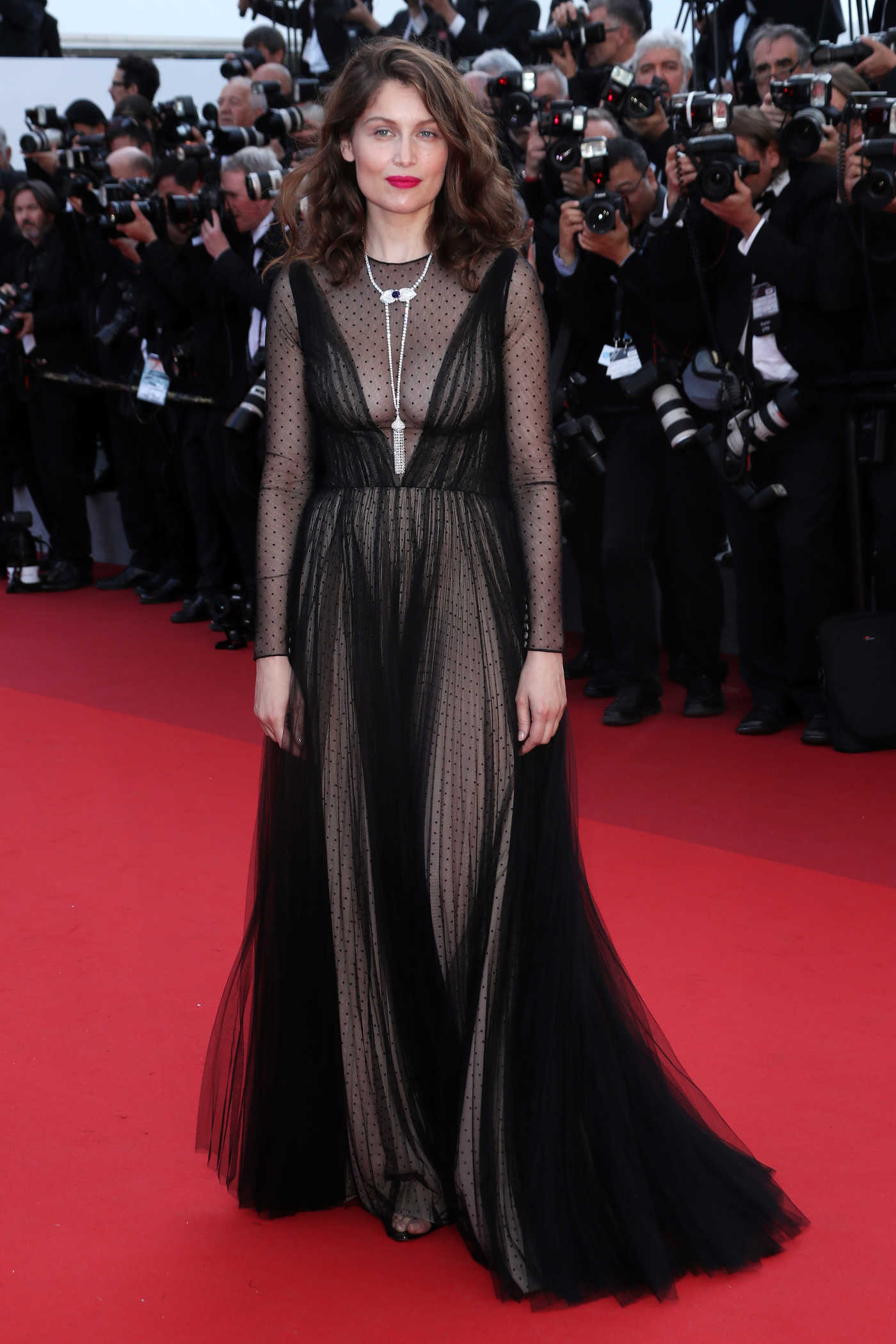 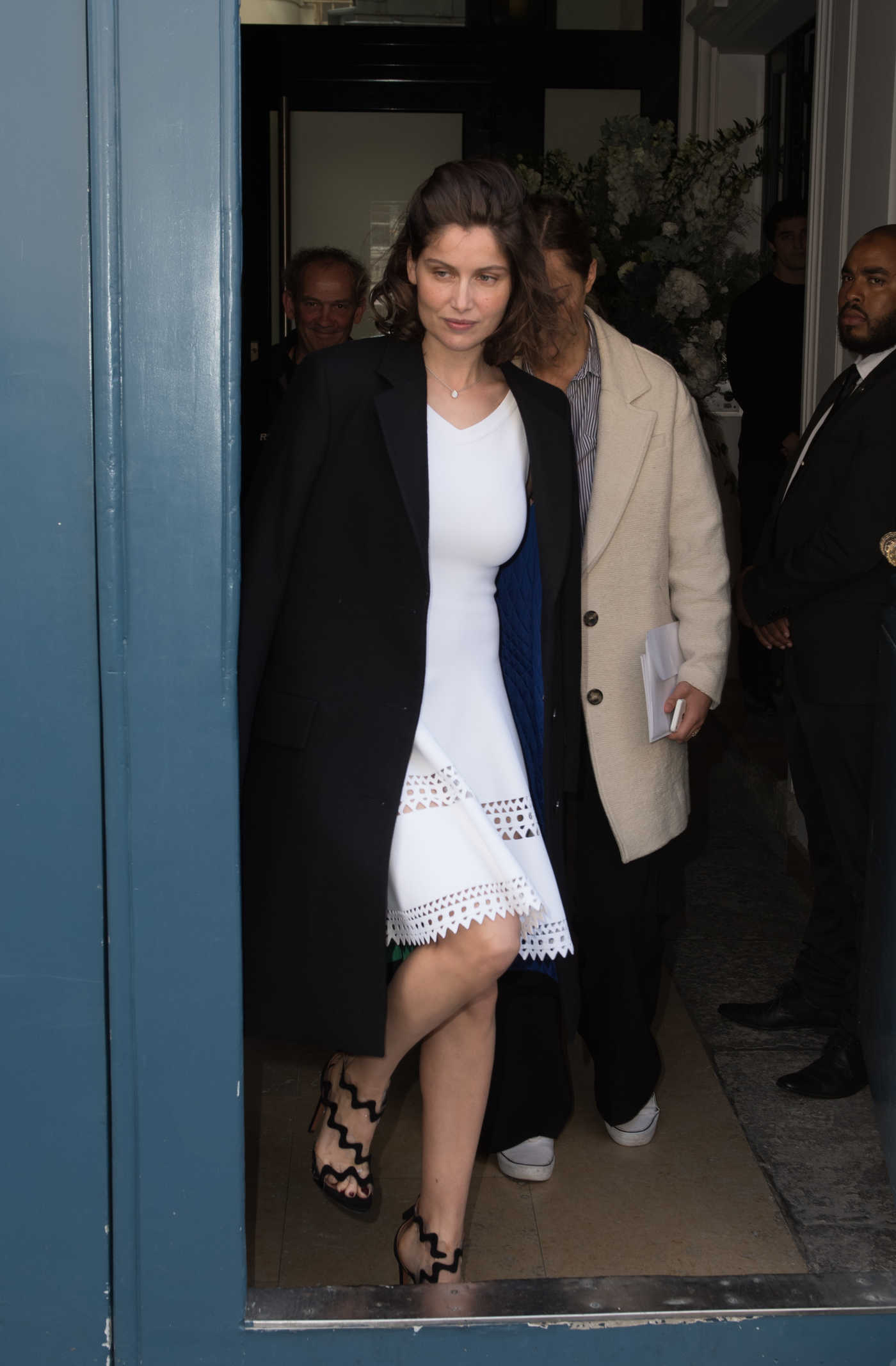 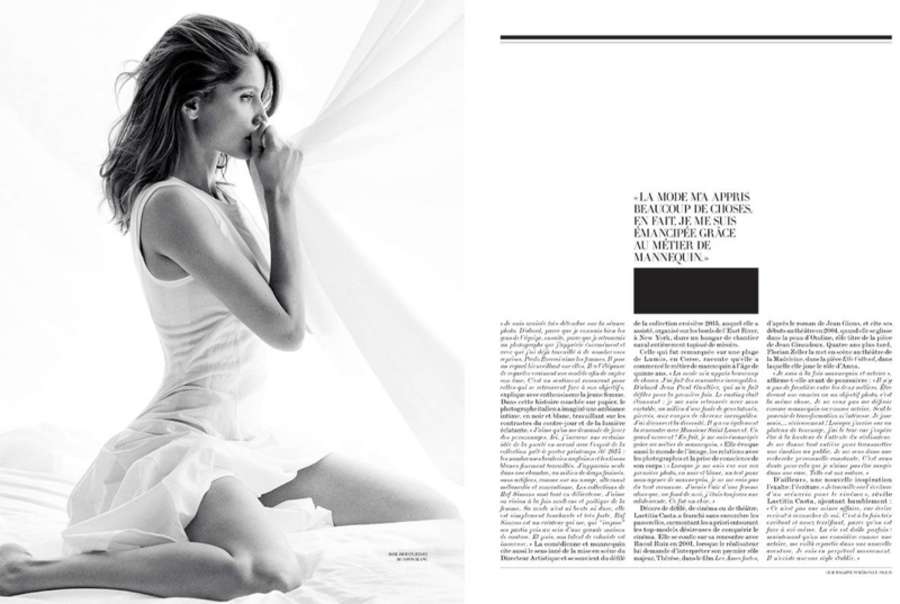 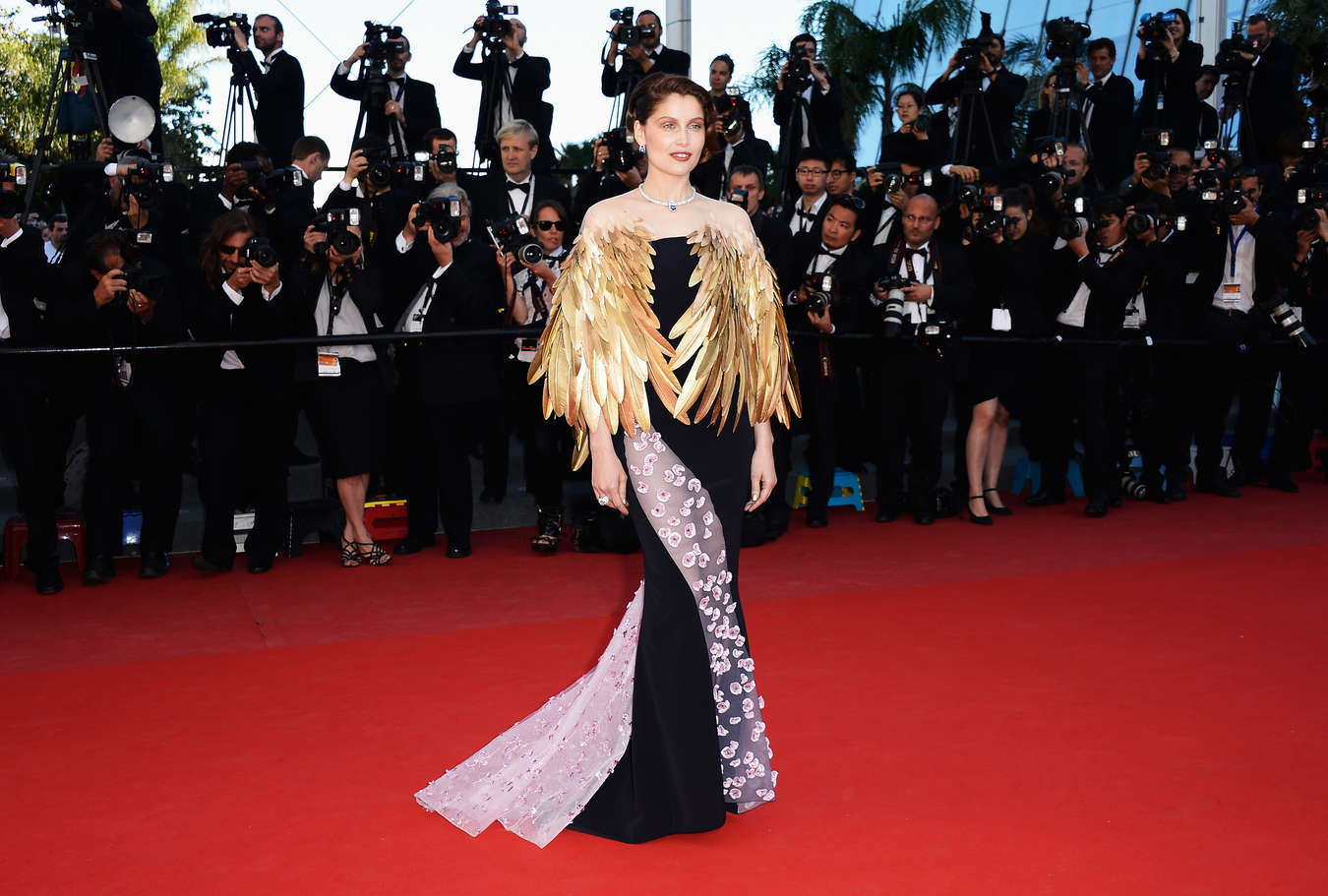 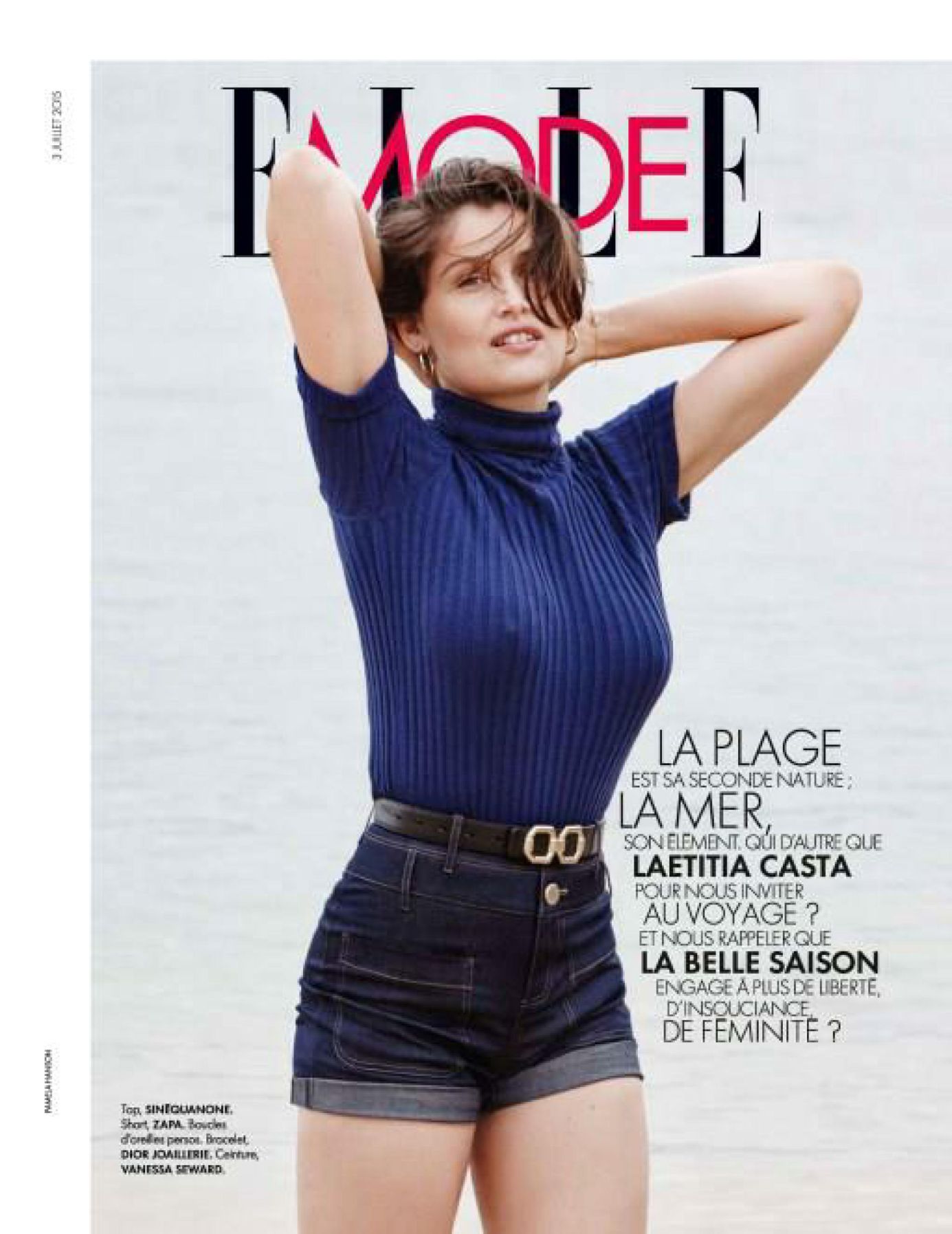