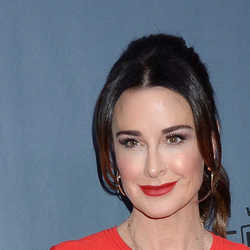 One of the Housewives of Beverly Hills; former child star and aunt of Paris Hilton. 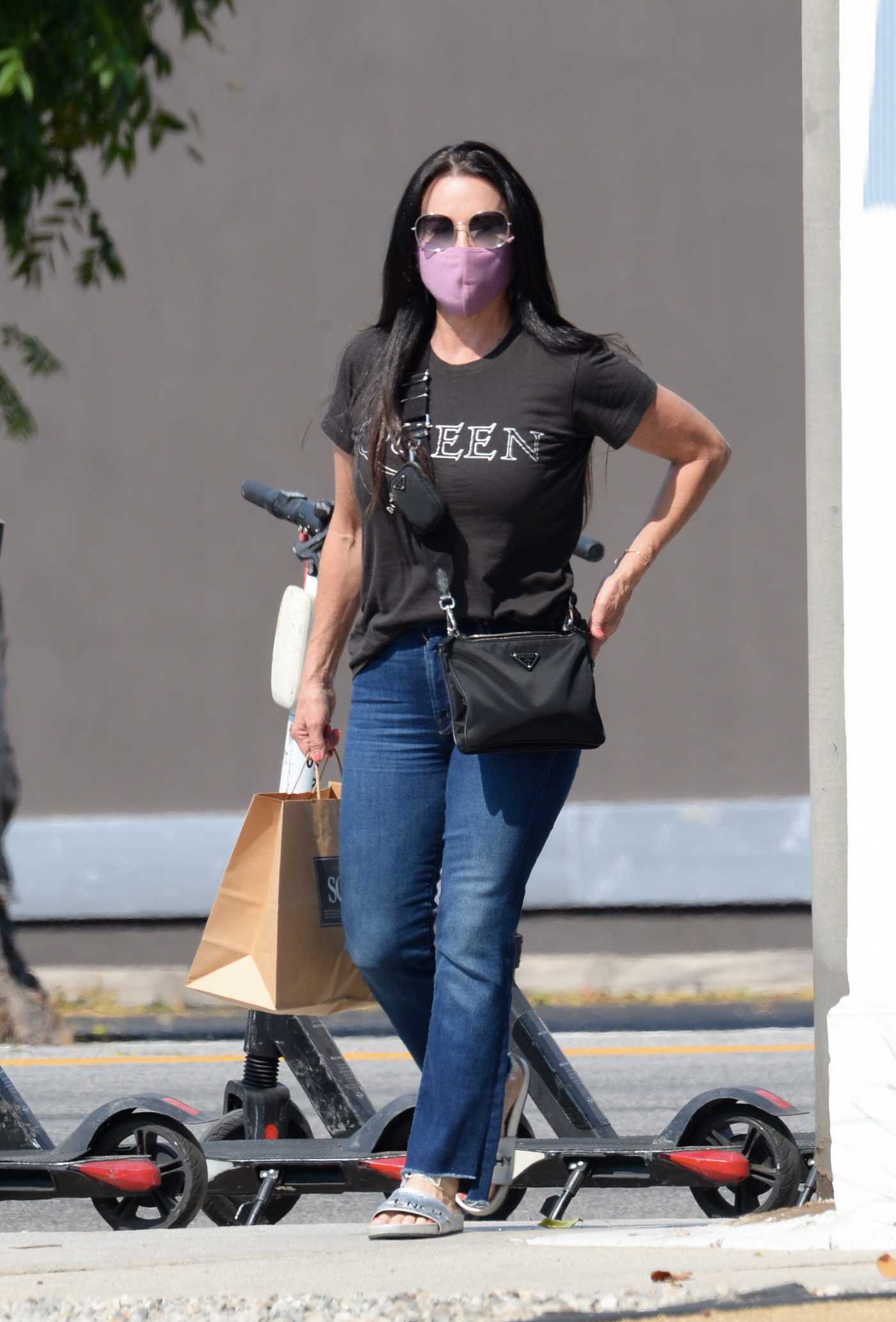 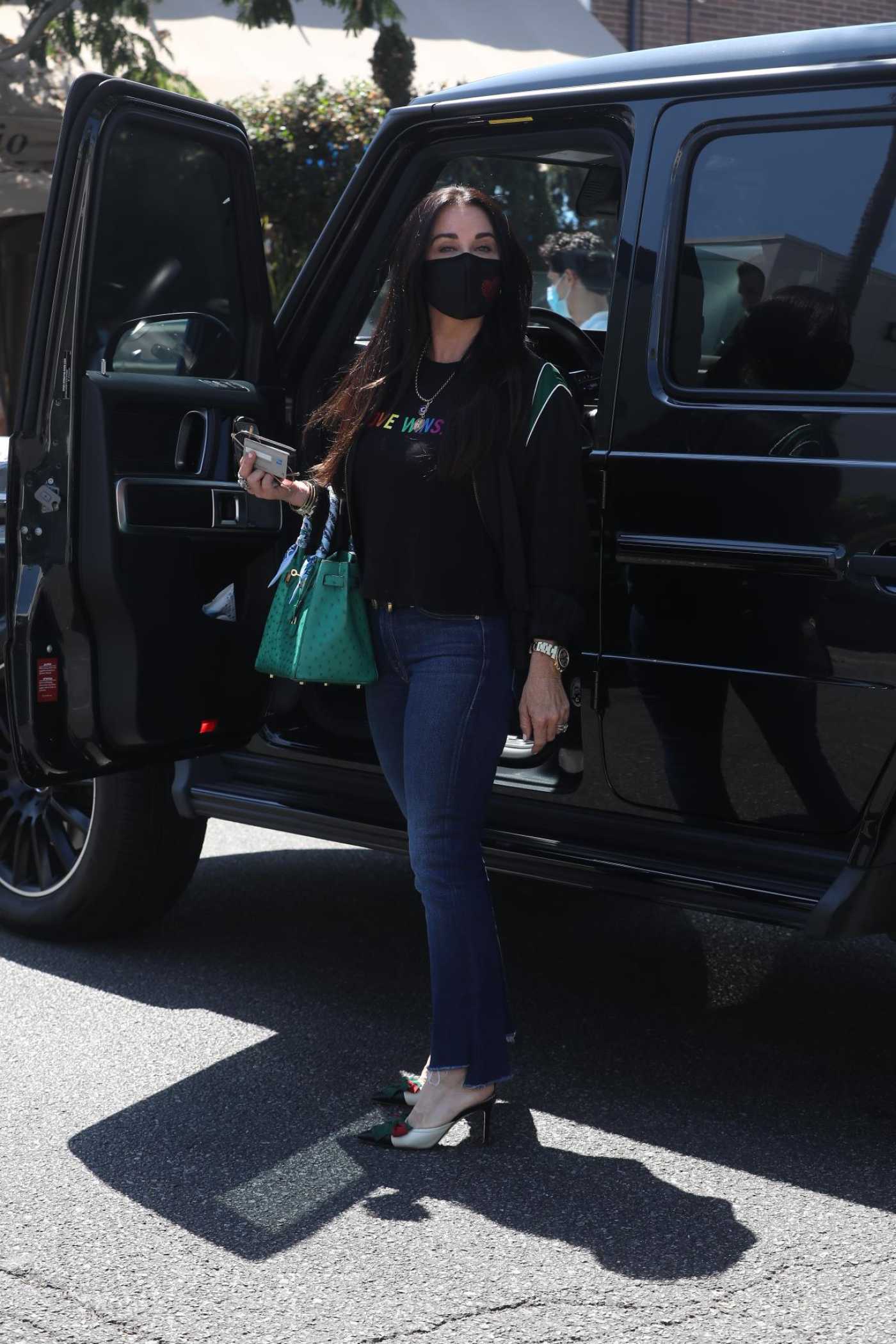 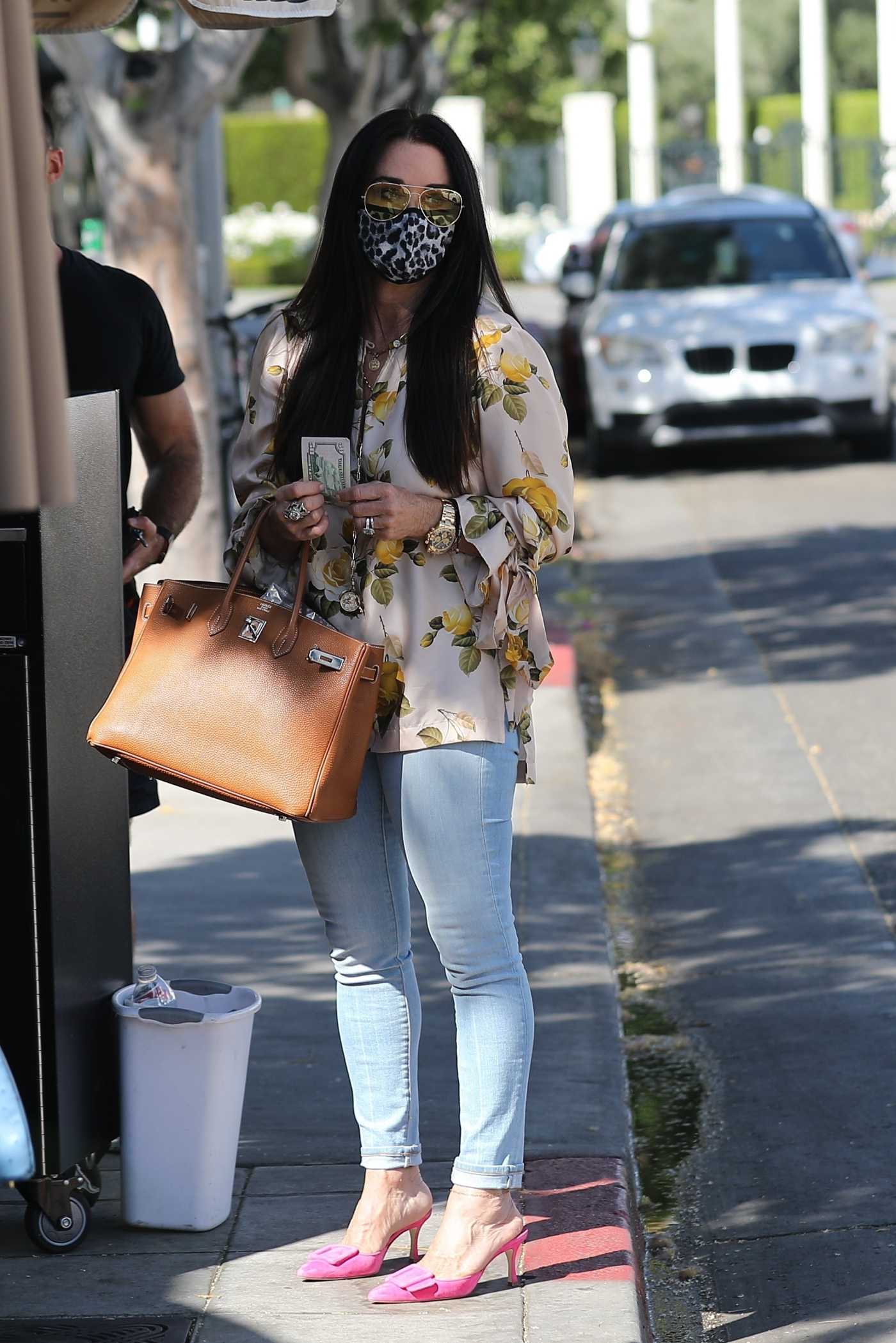 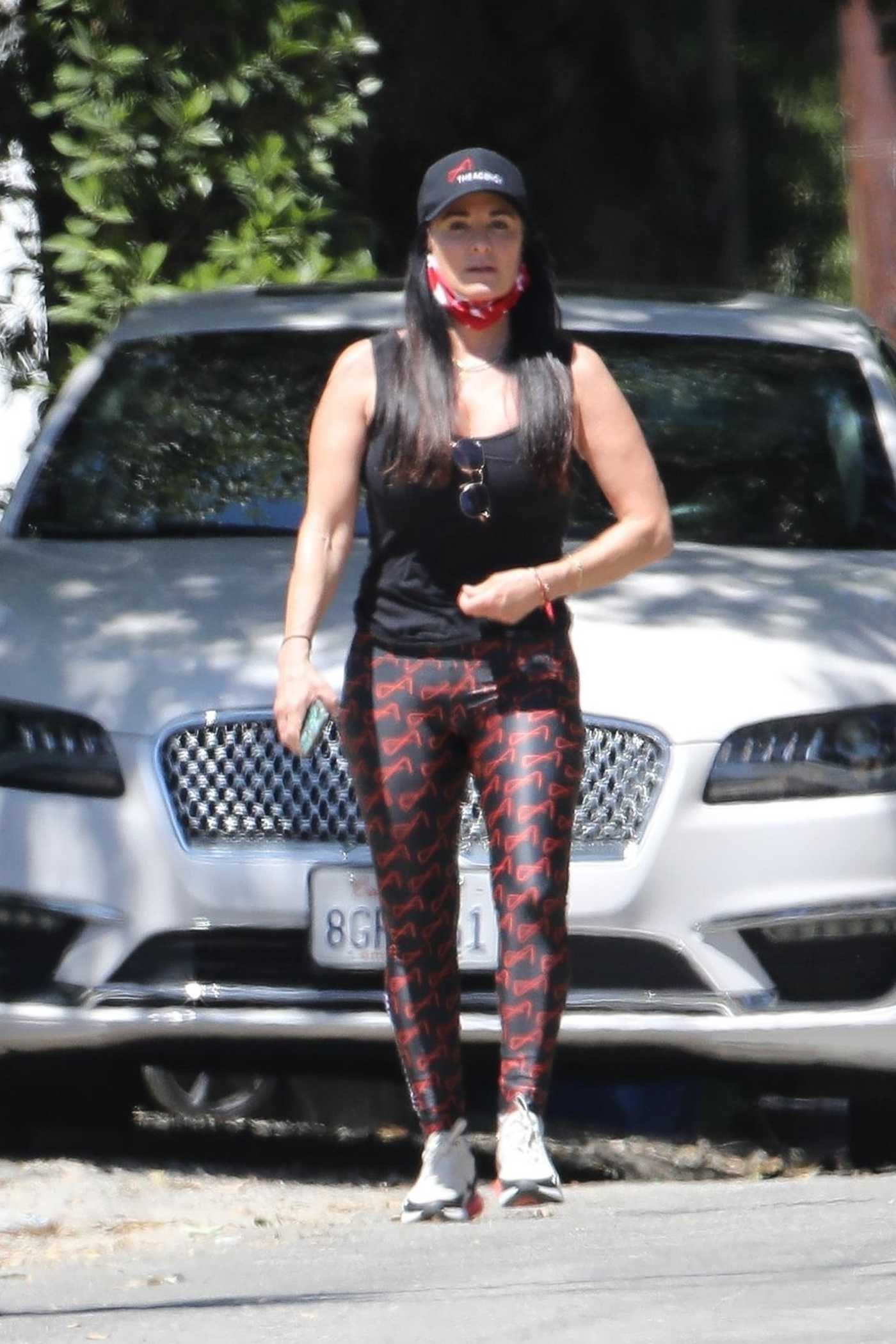 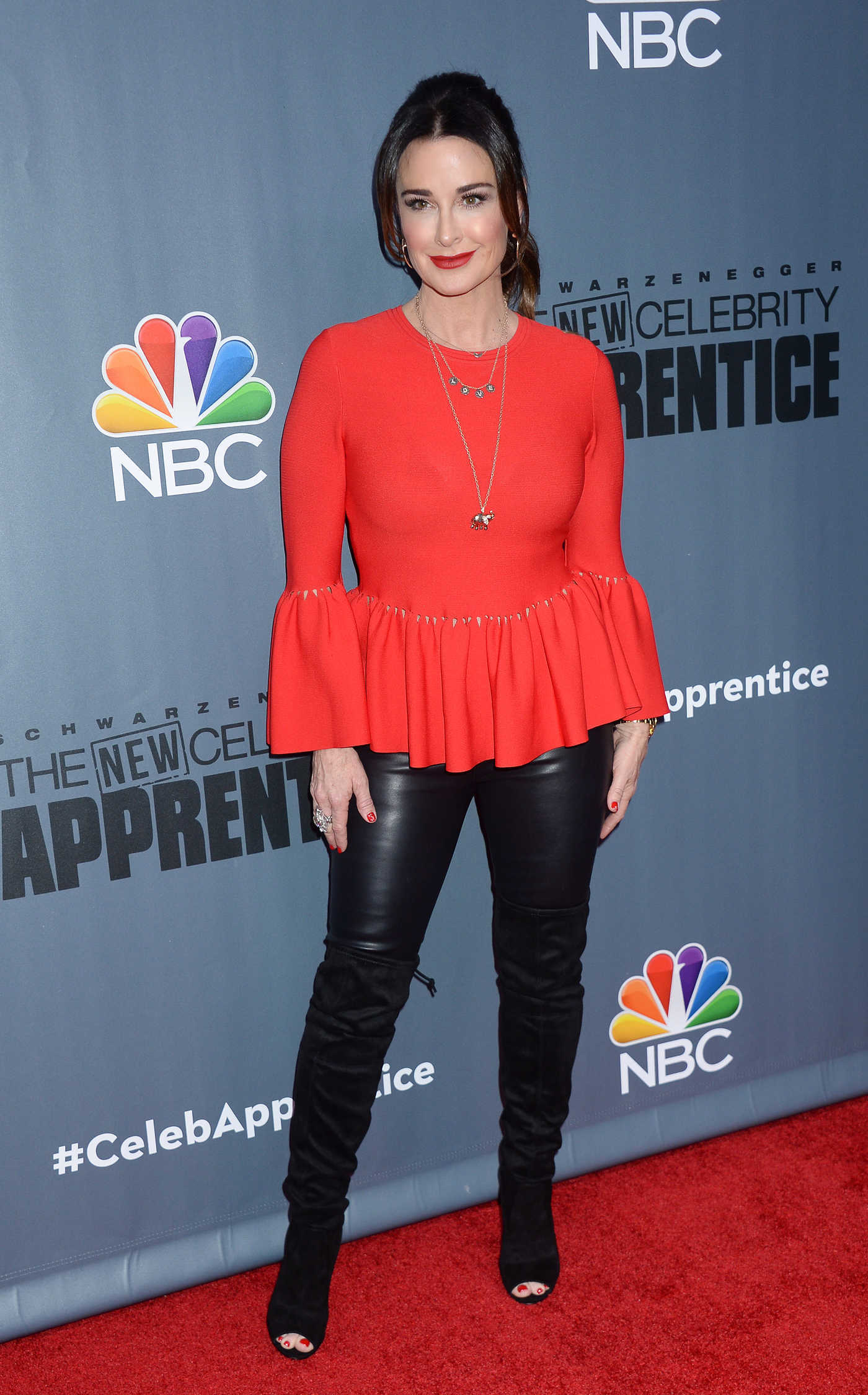 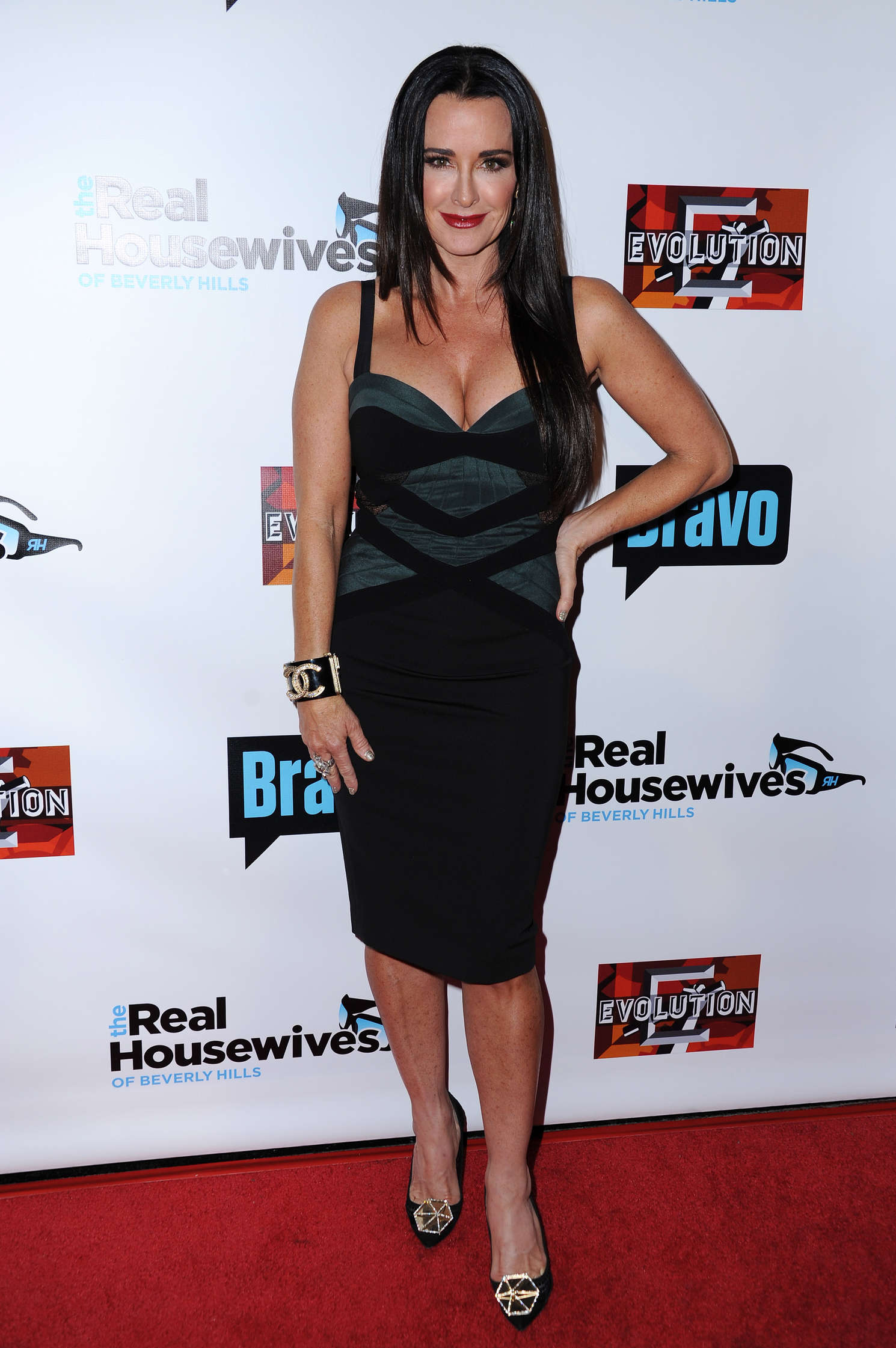 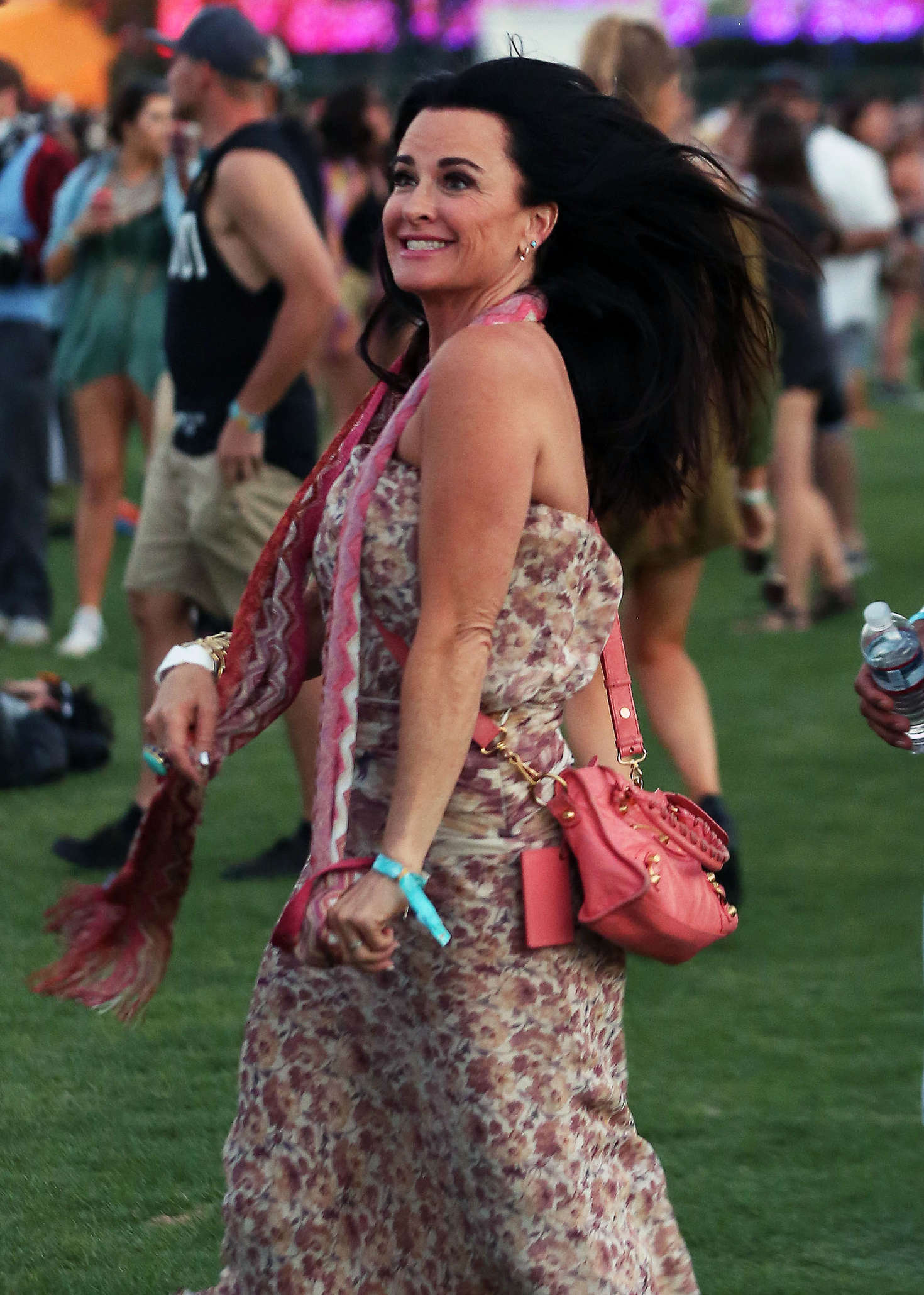 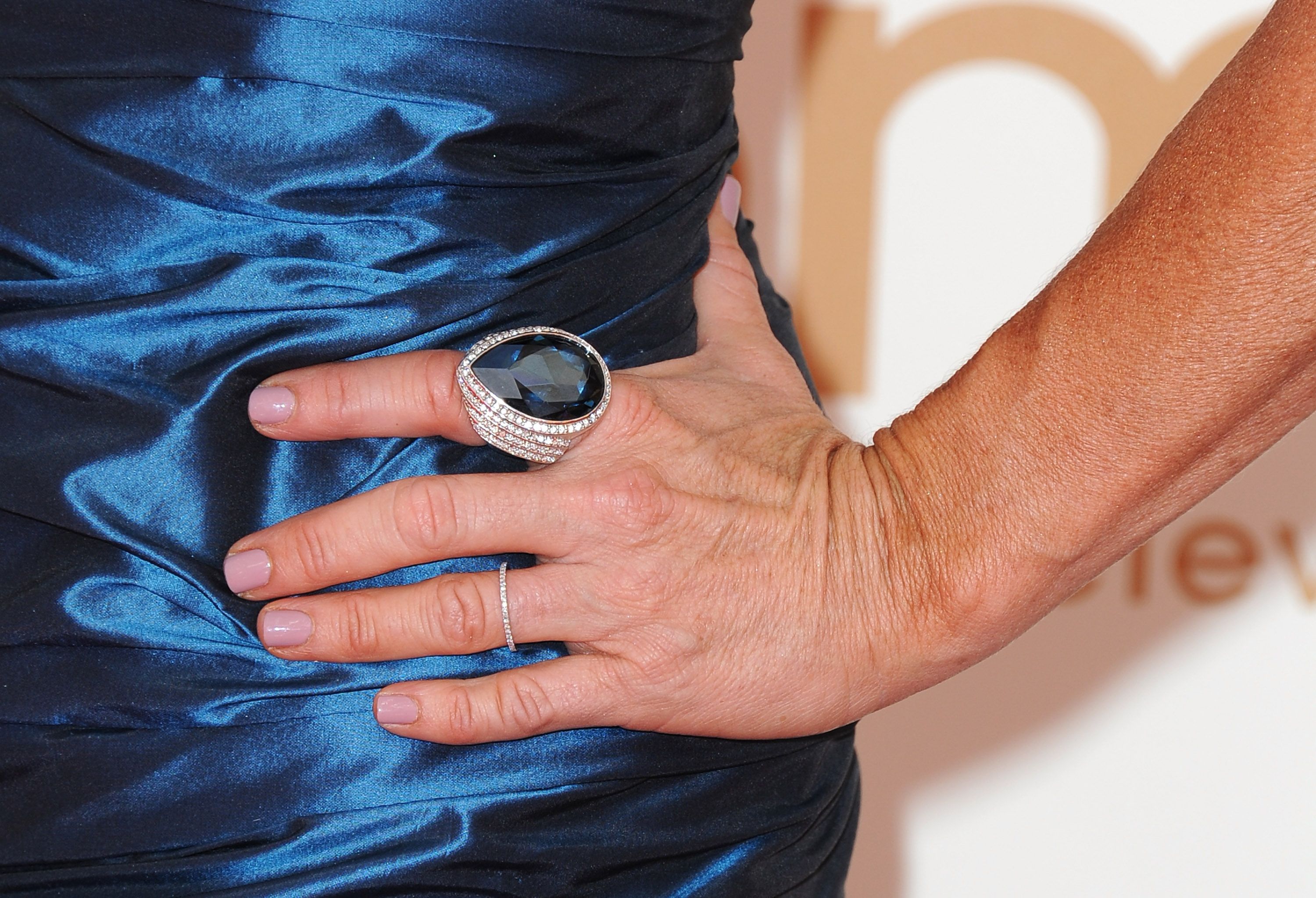 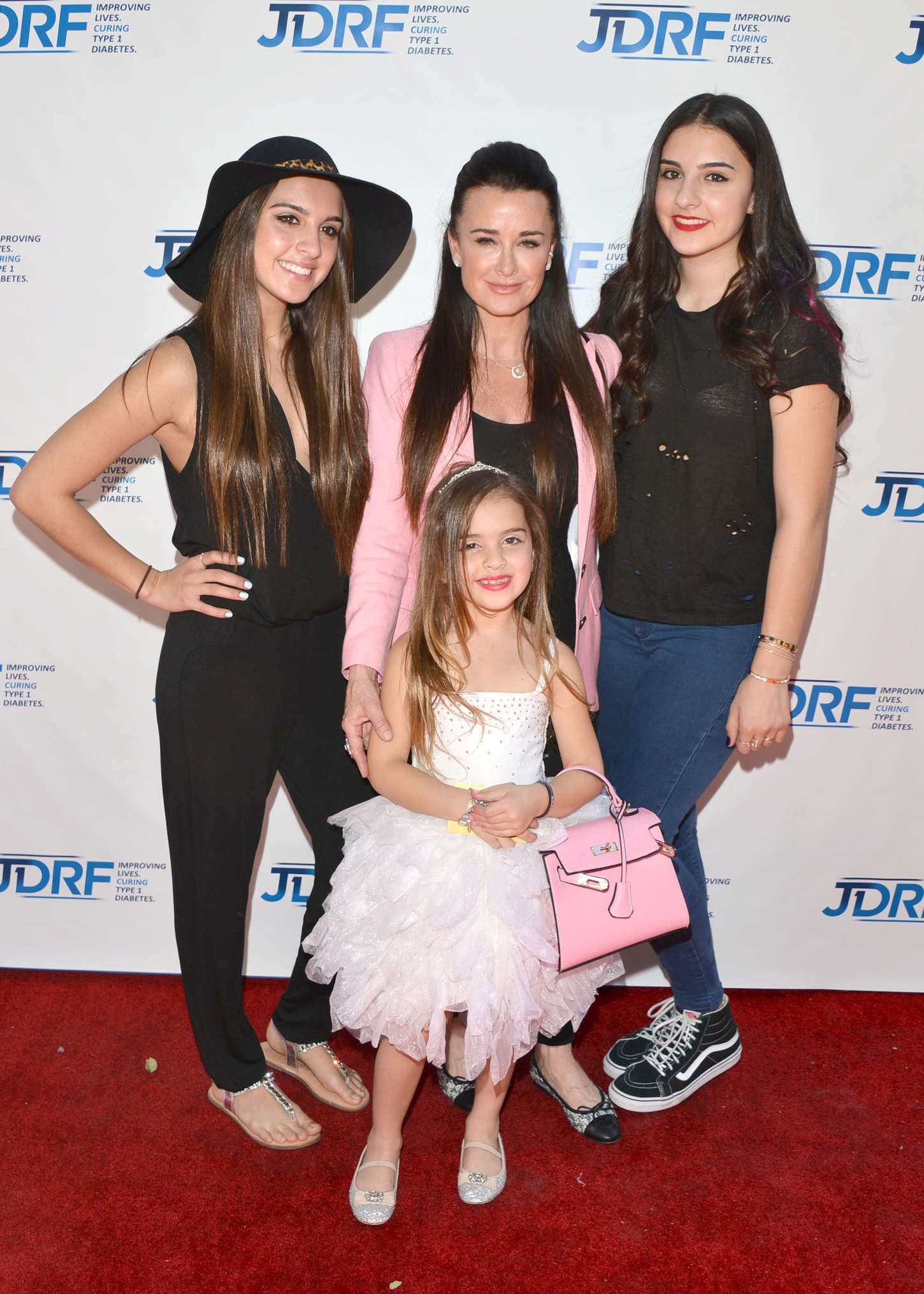 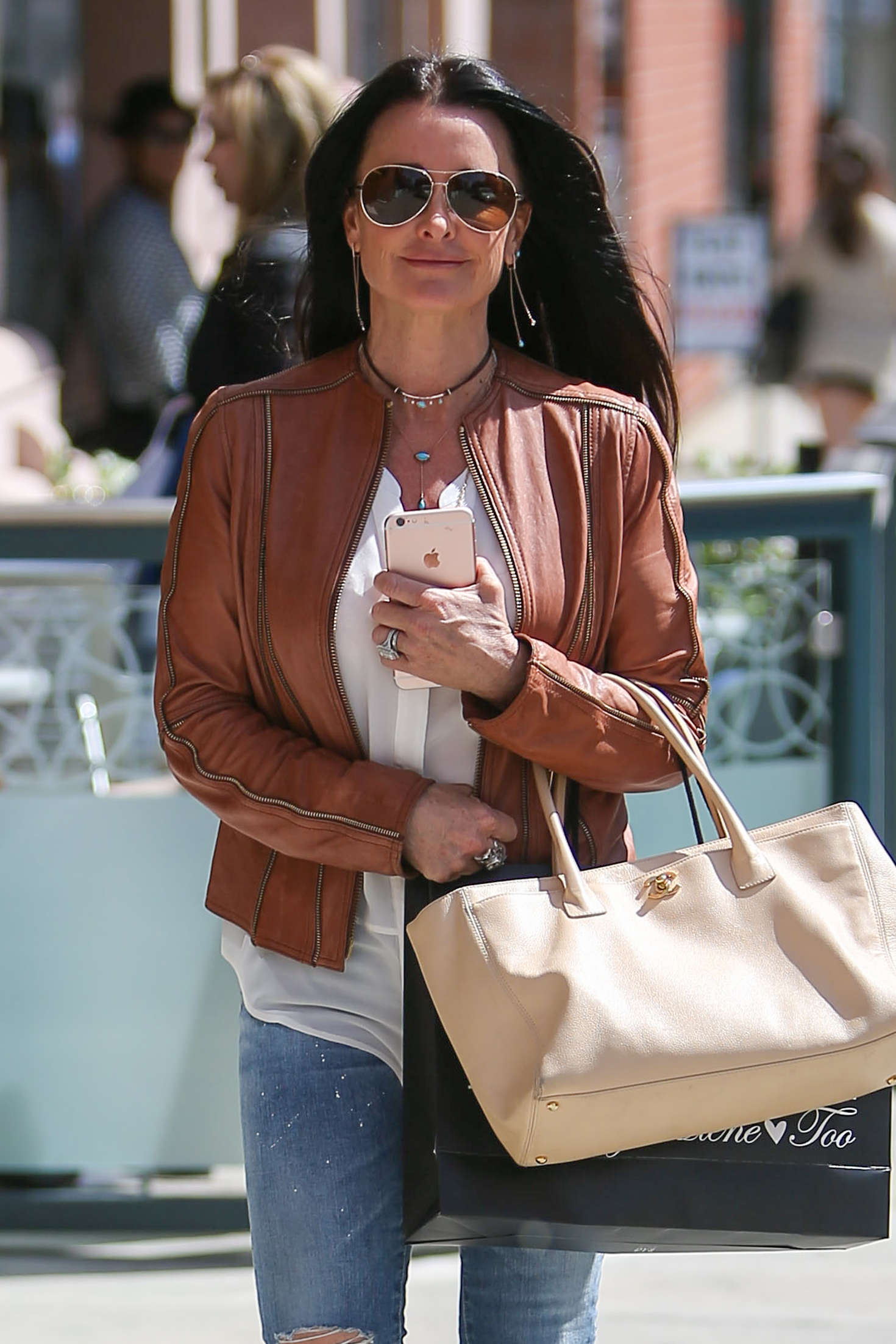 Kyle Richards in a brown leather jacket out in Beverly Hills