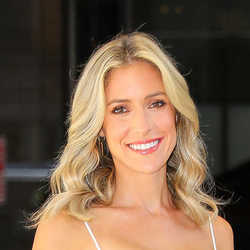 Kristin Cavallari is a TV personality and actress best known for appearing on the reality show Laguna Beach: The Real Orange County, and its spin-off, The Hills. In 2013, she married NFL quarterback Jay Cutler. 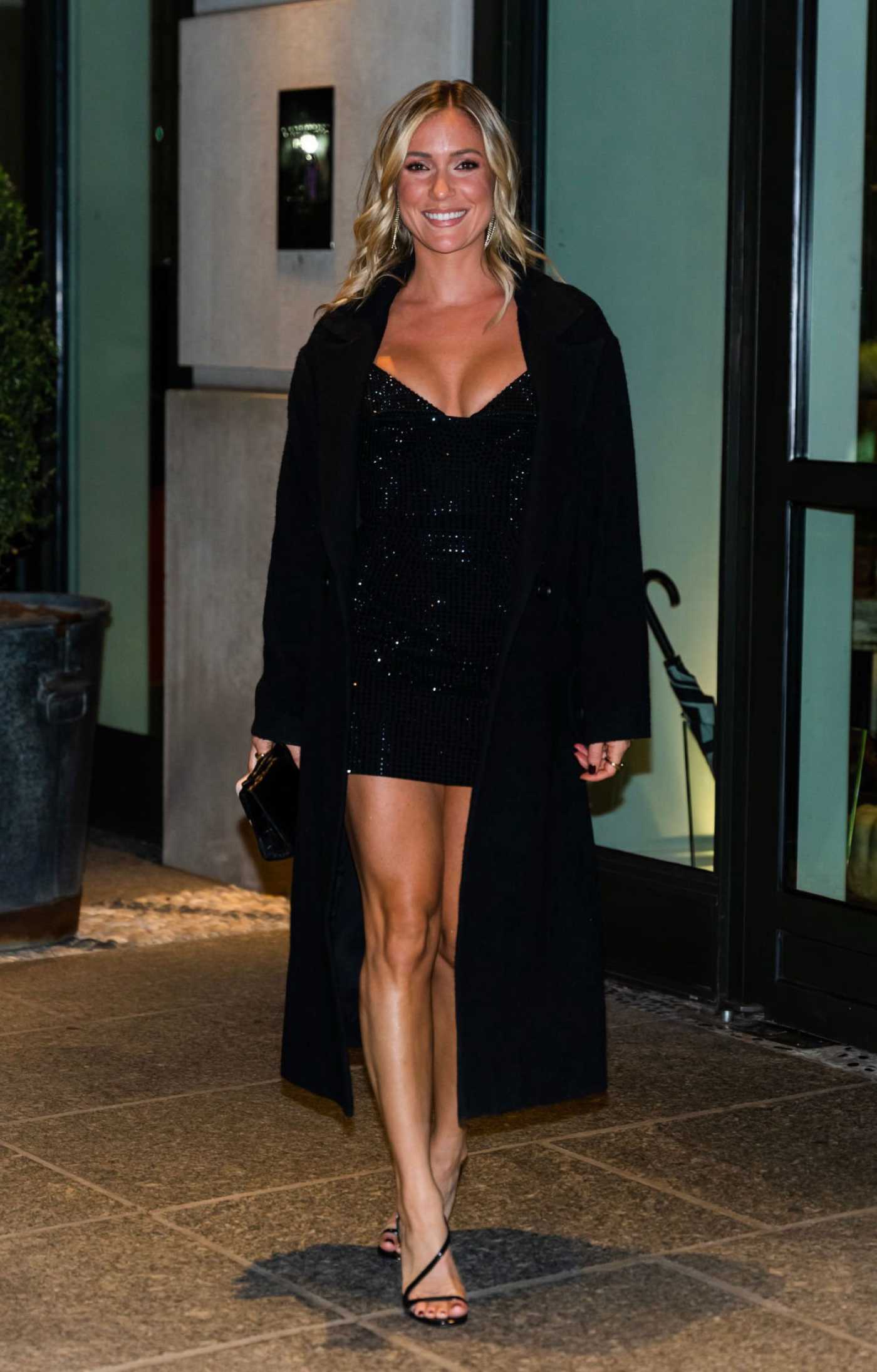 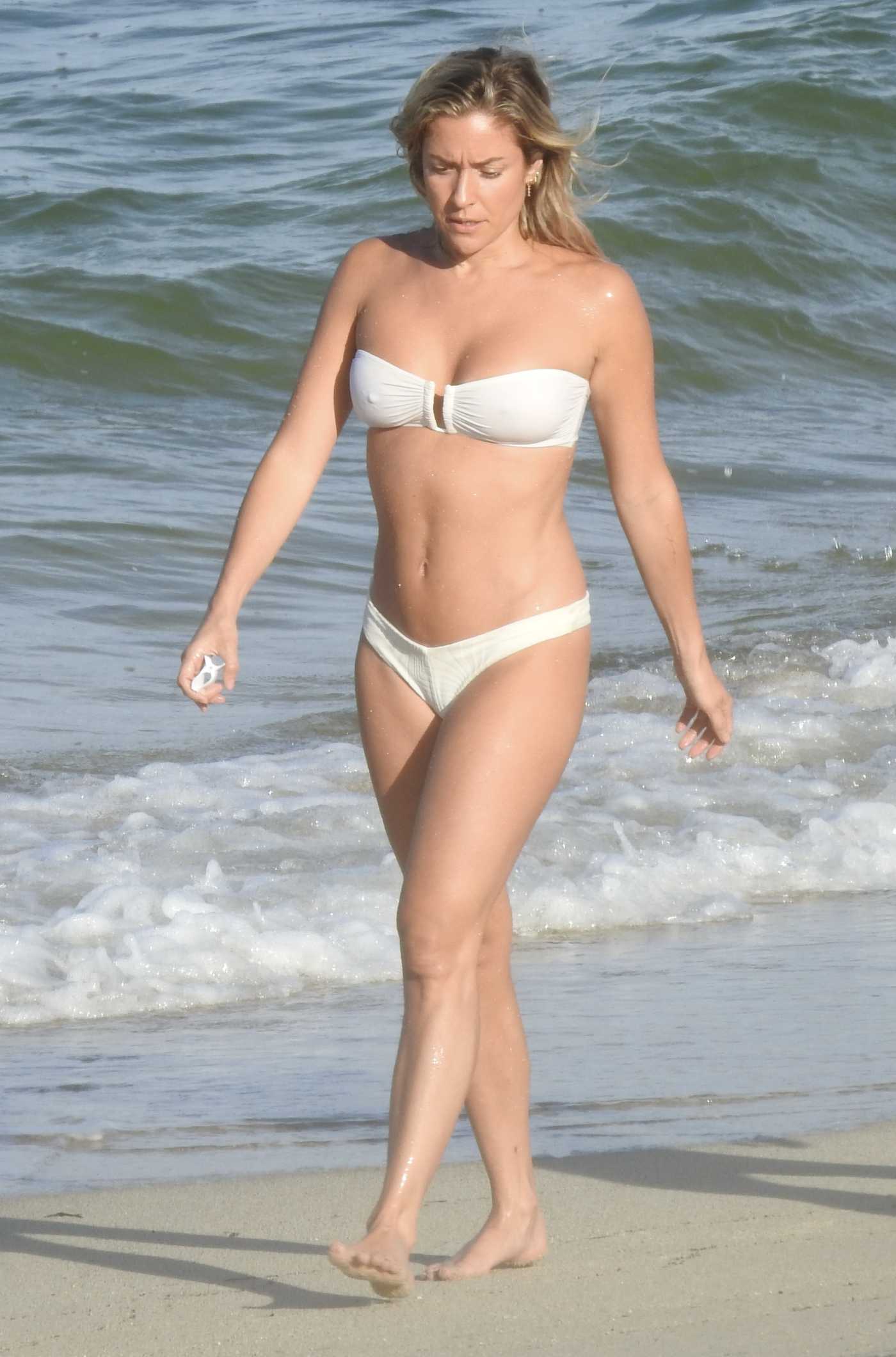 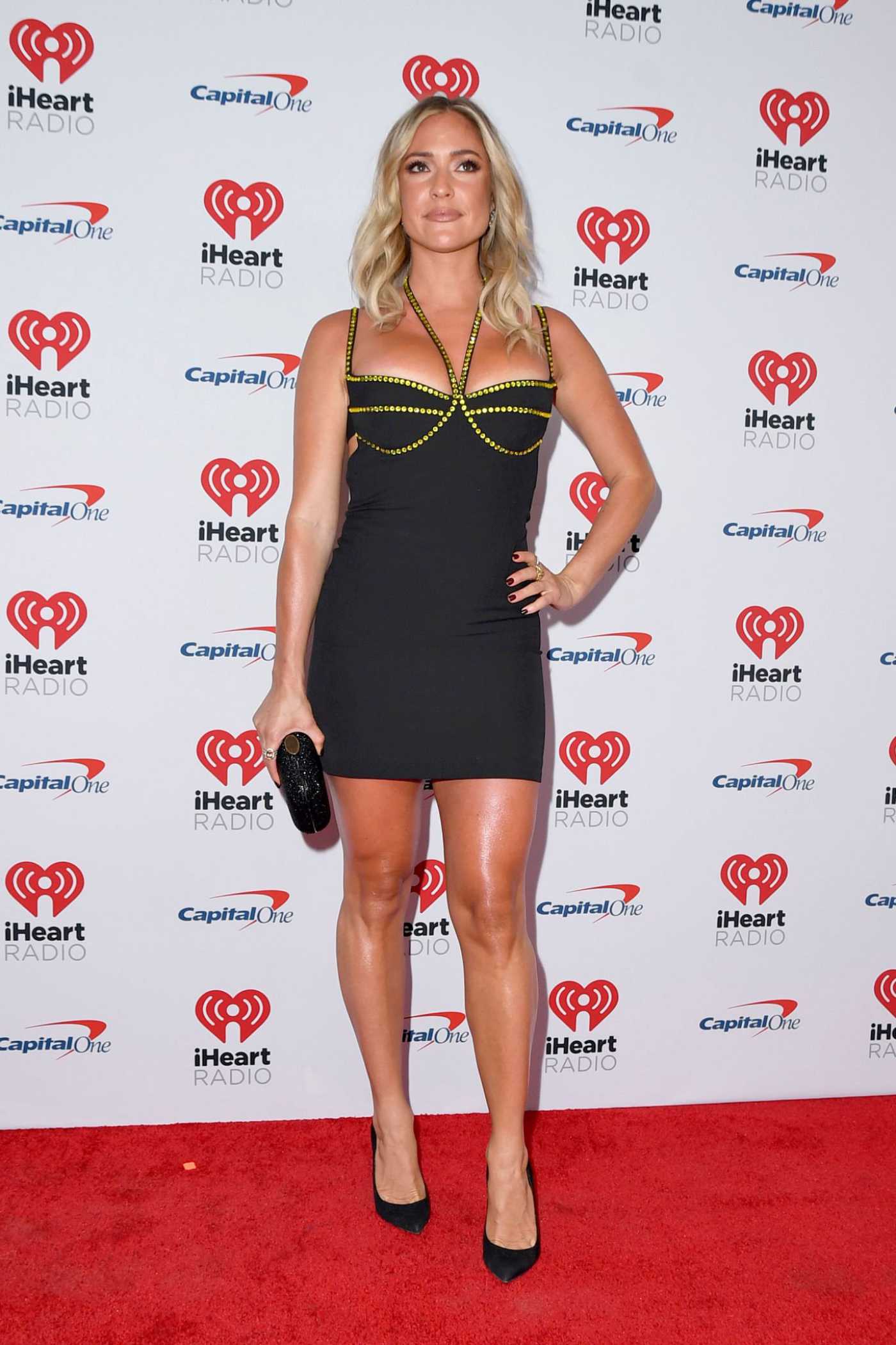 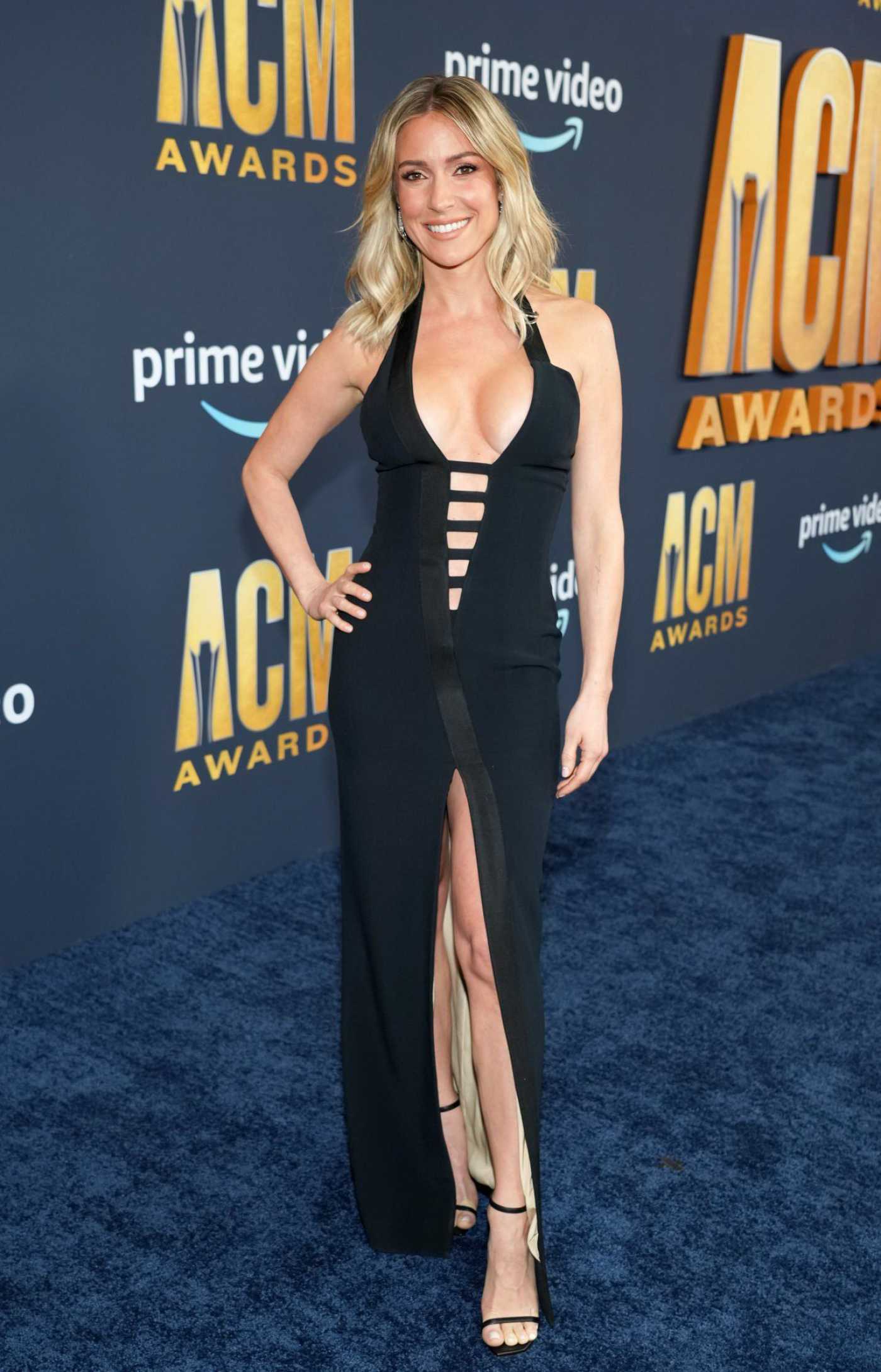 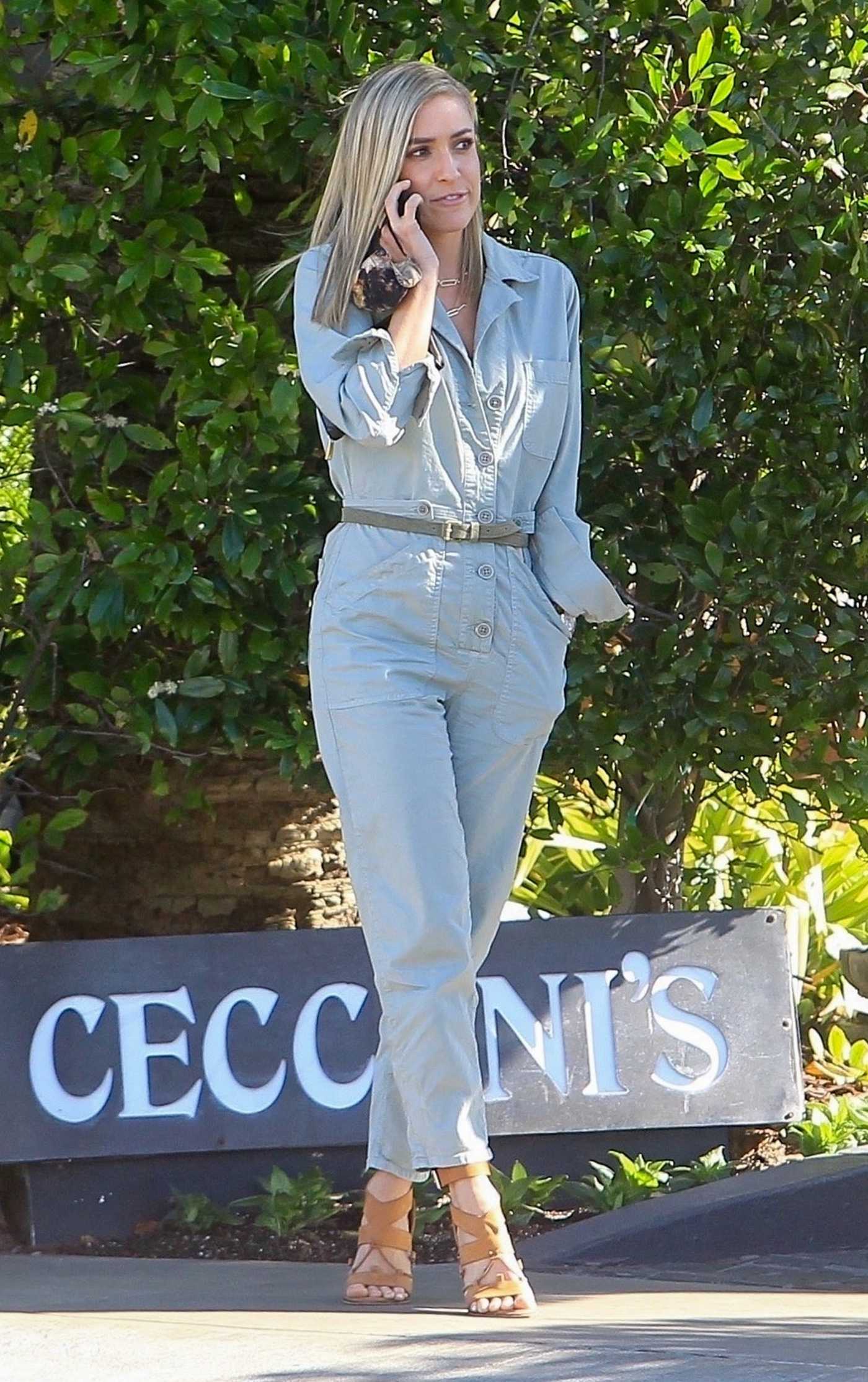 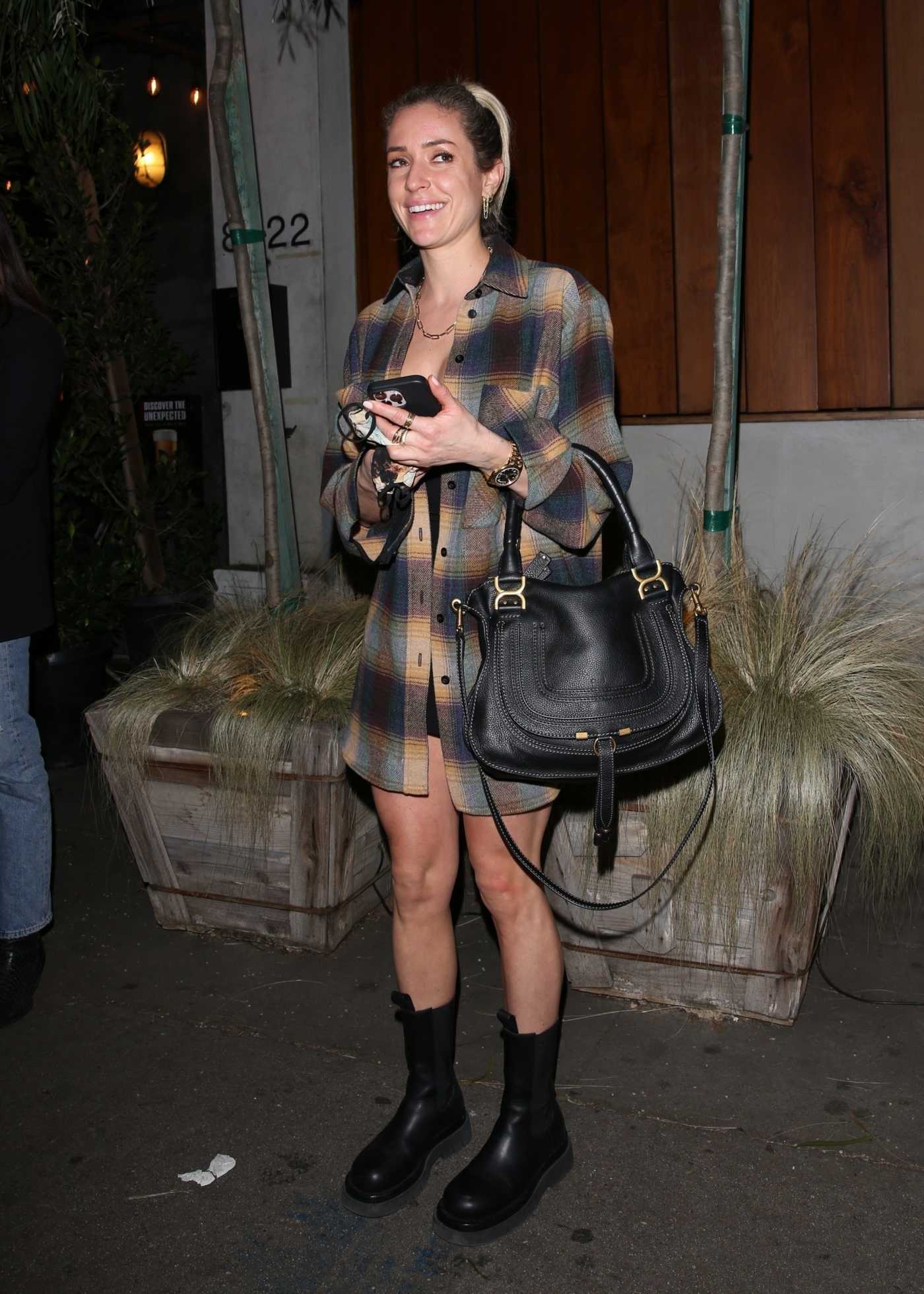 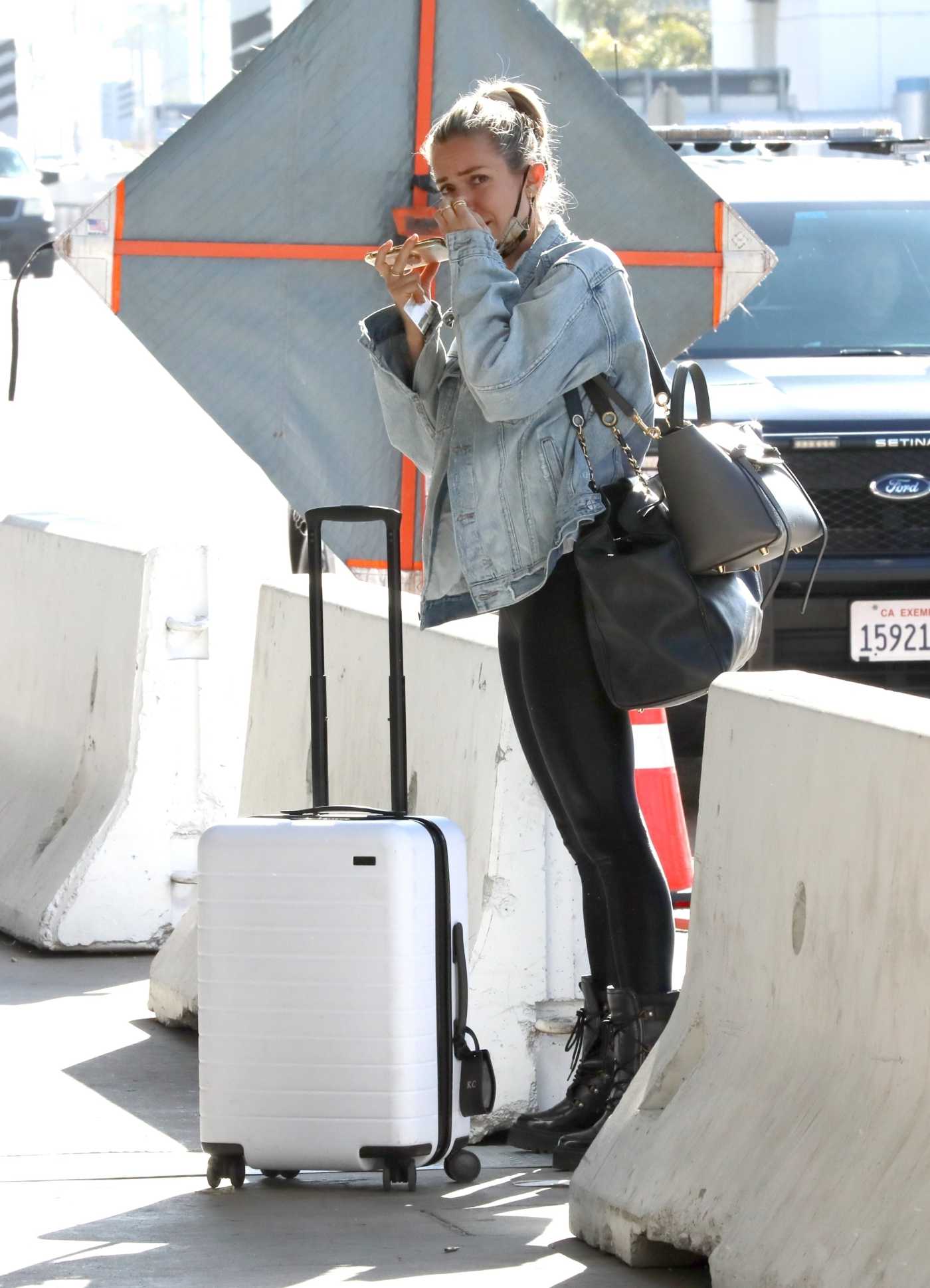 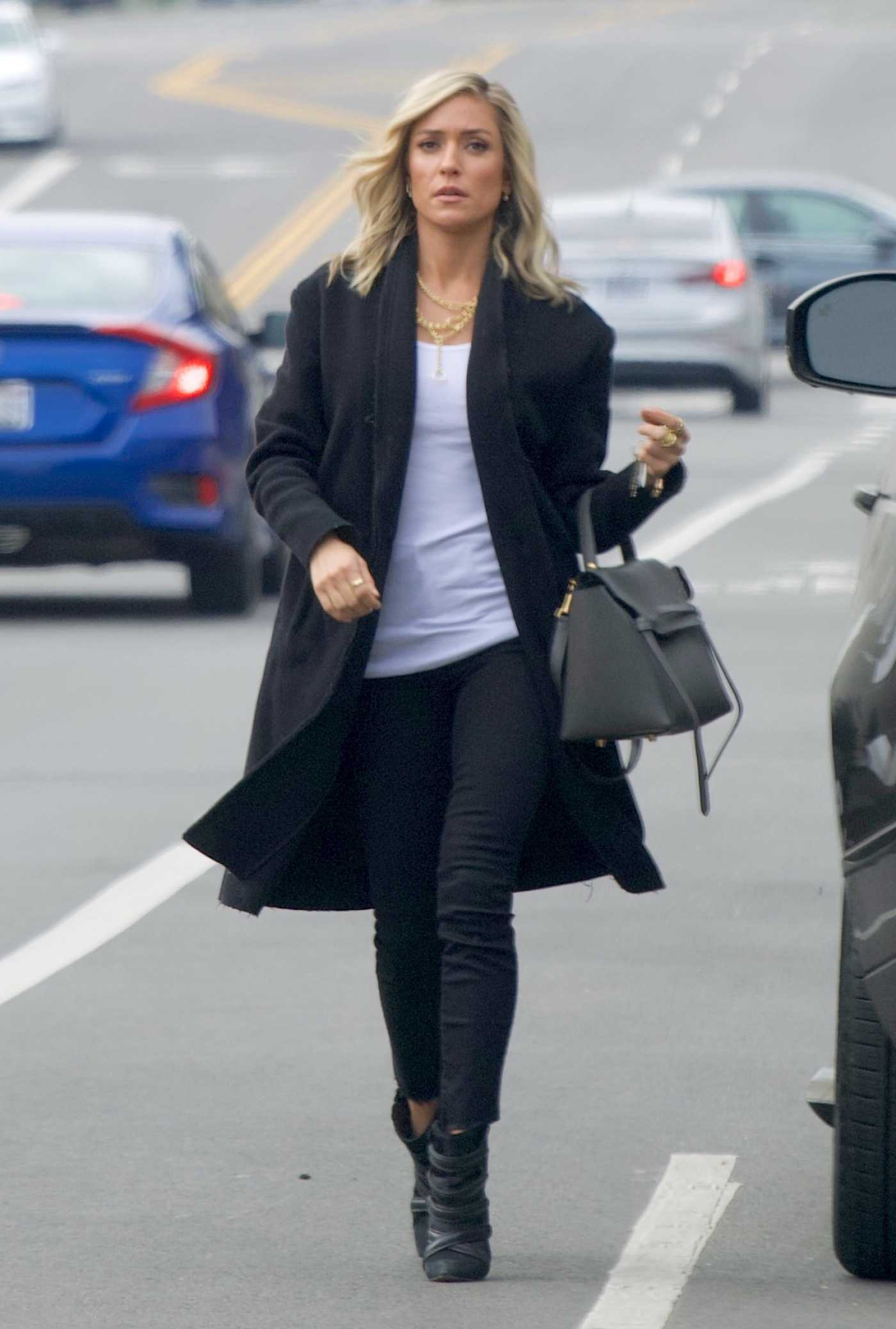 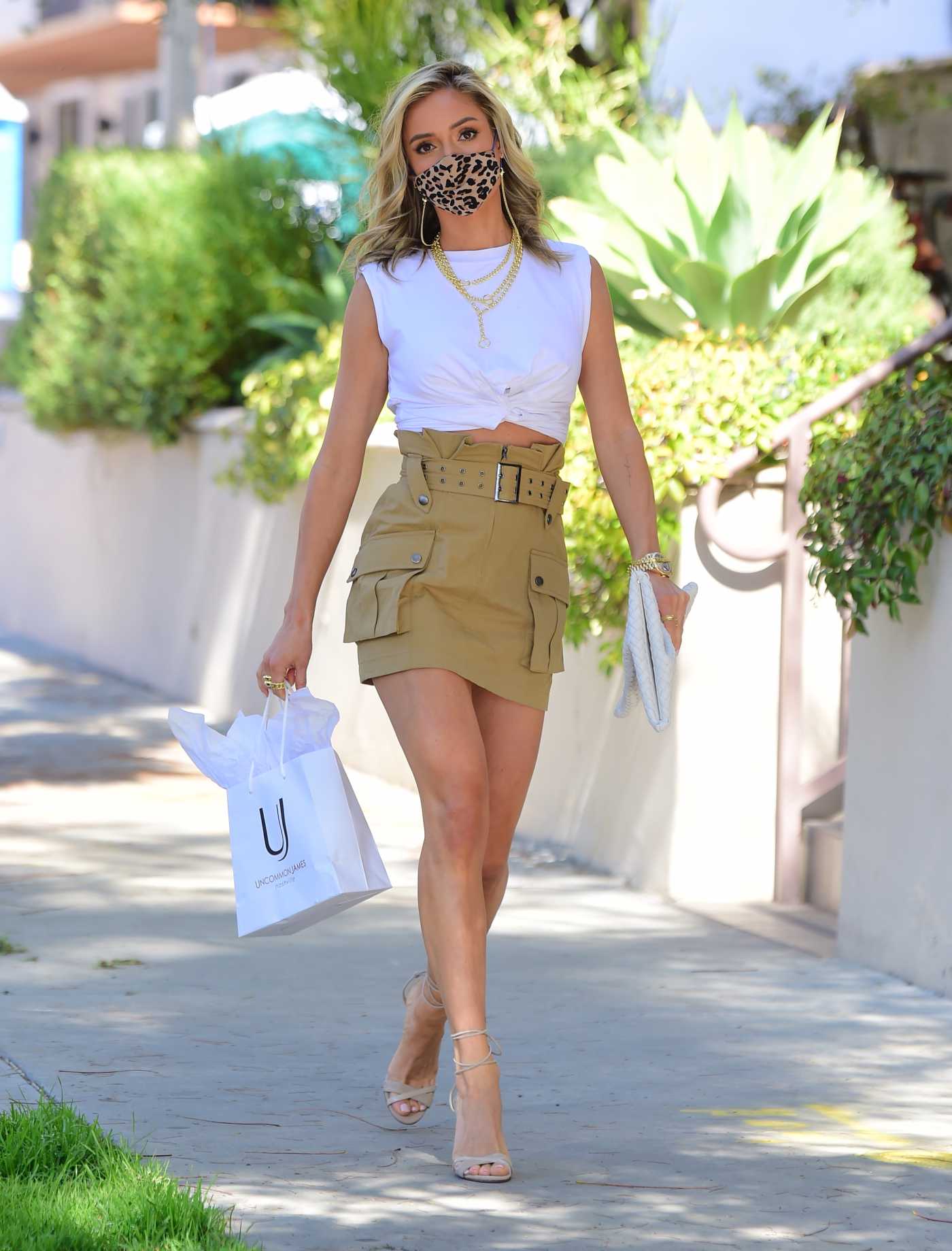 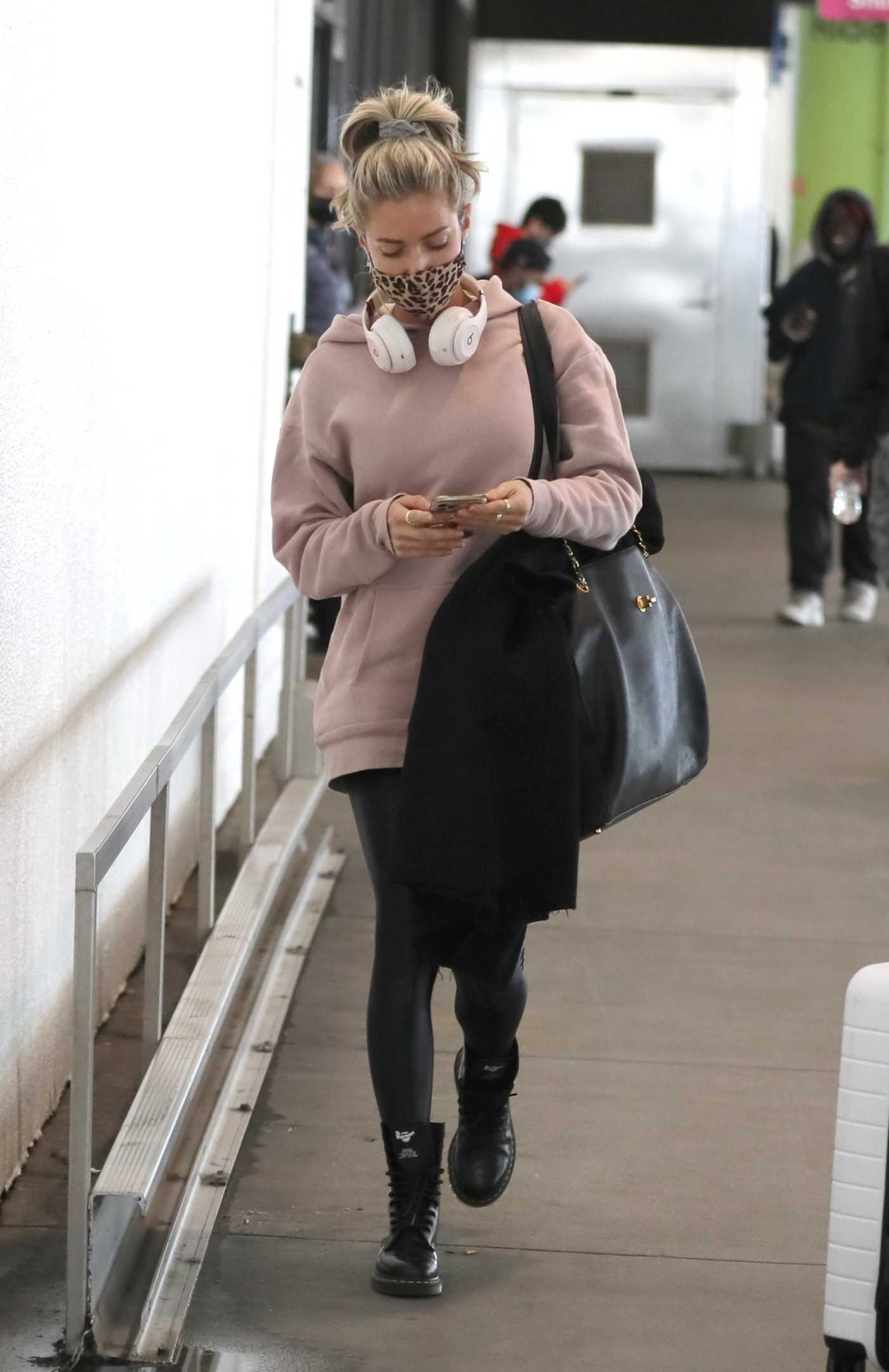