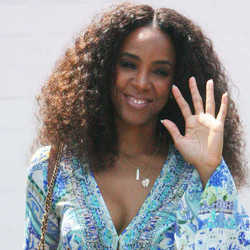 Kelly Rowland is a Grammy Award-winning singer who gained prominence as the founding member of one of the best-selling superstar girl groups, Destiny’s Child. She married her manager Tim Weatherspoon in 2014. 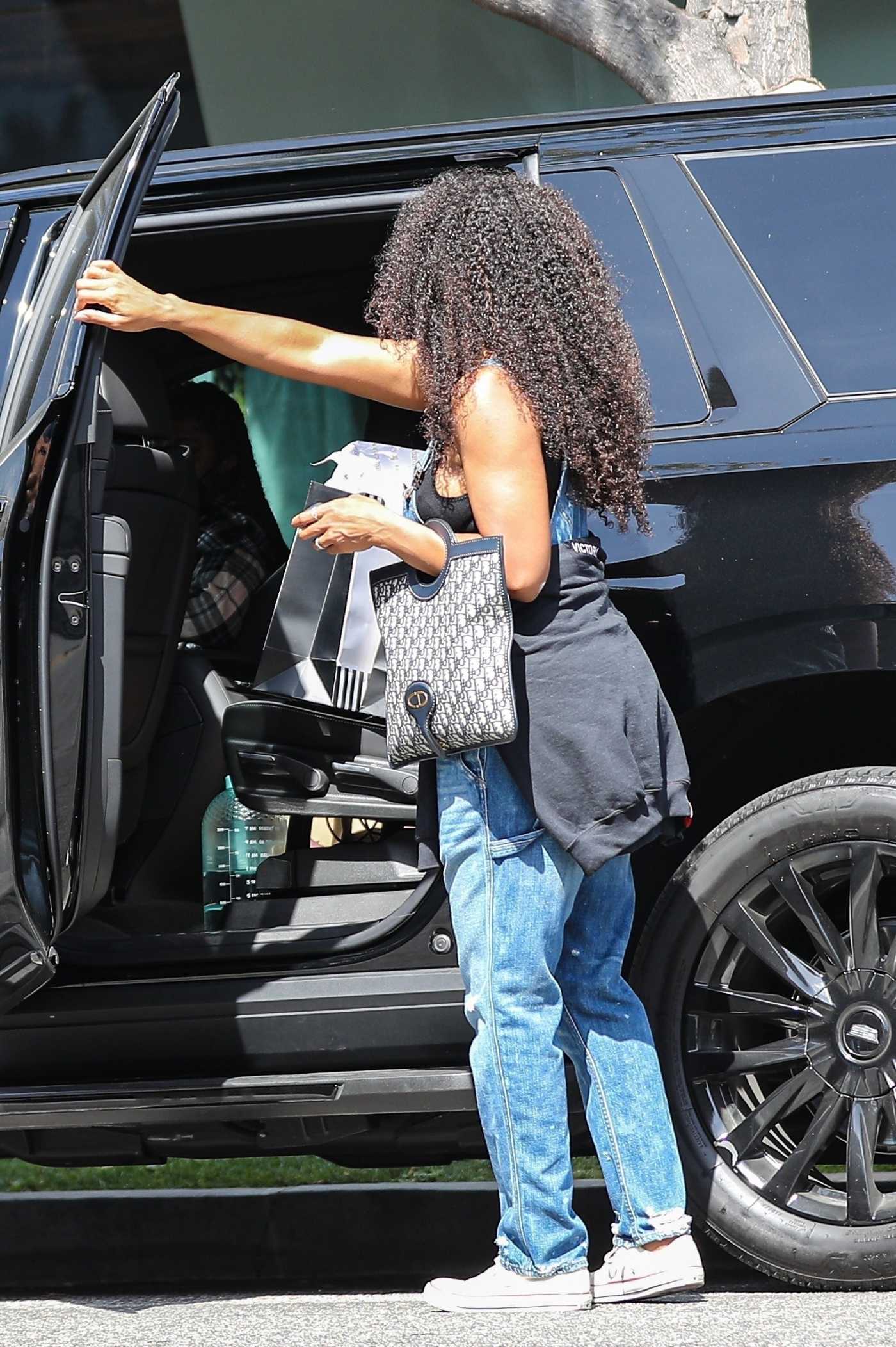 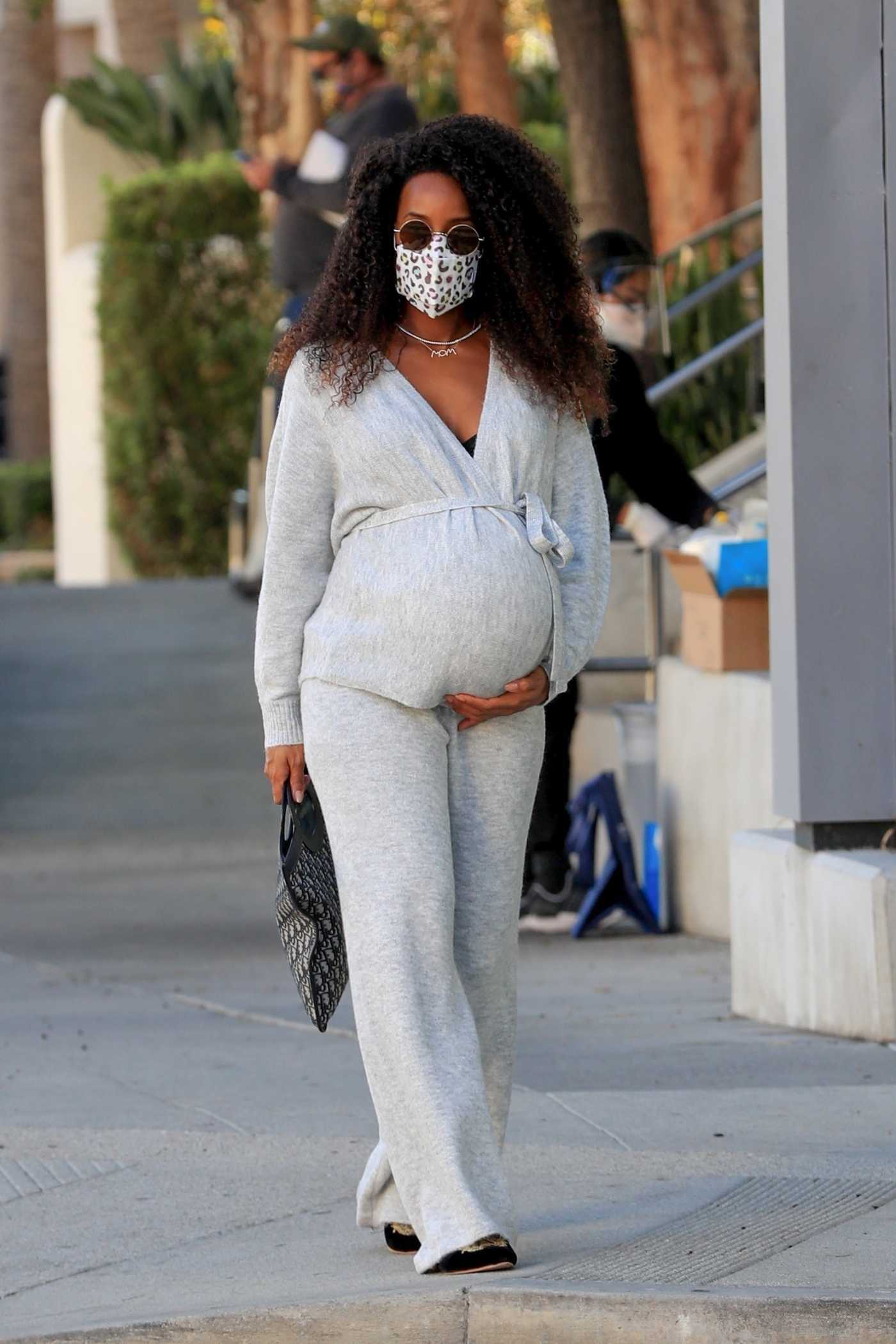 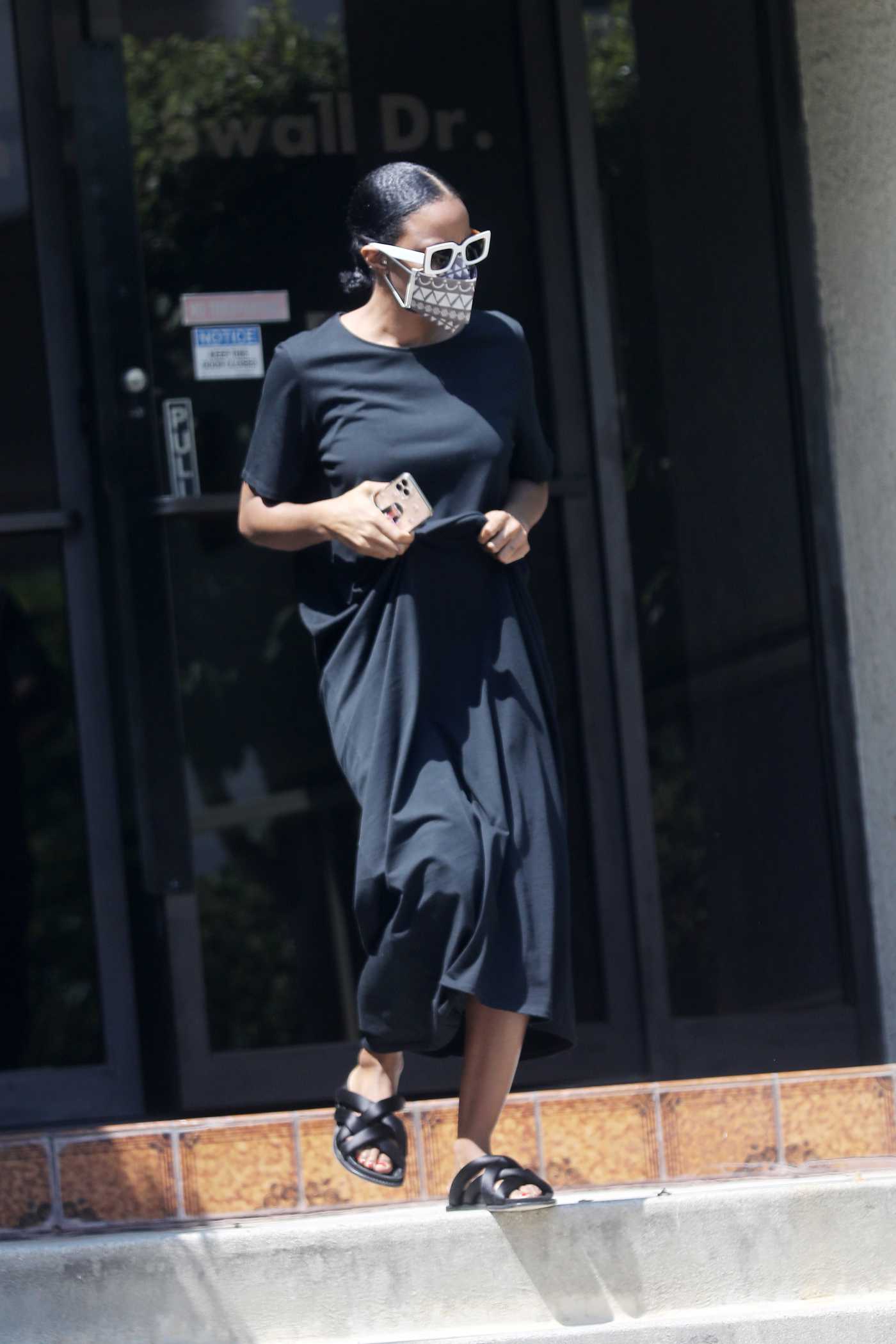 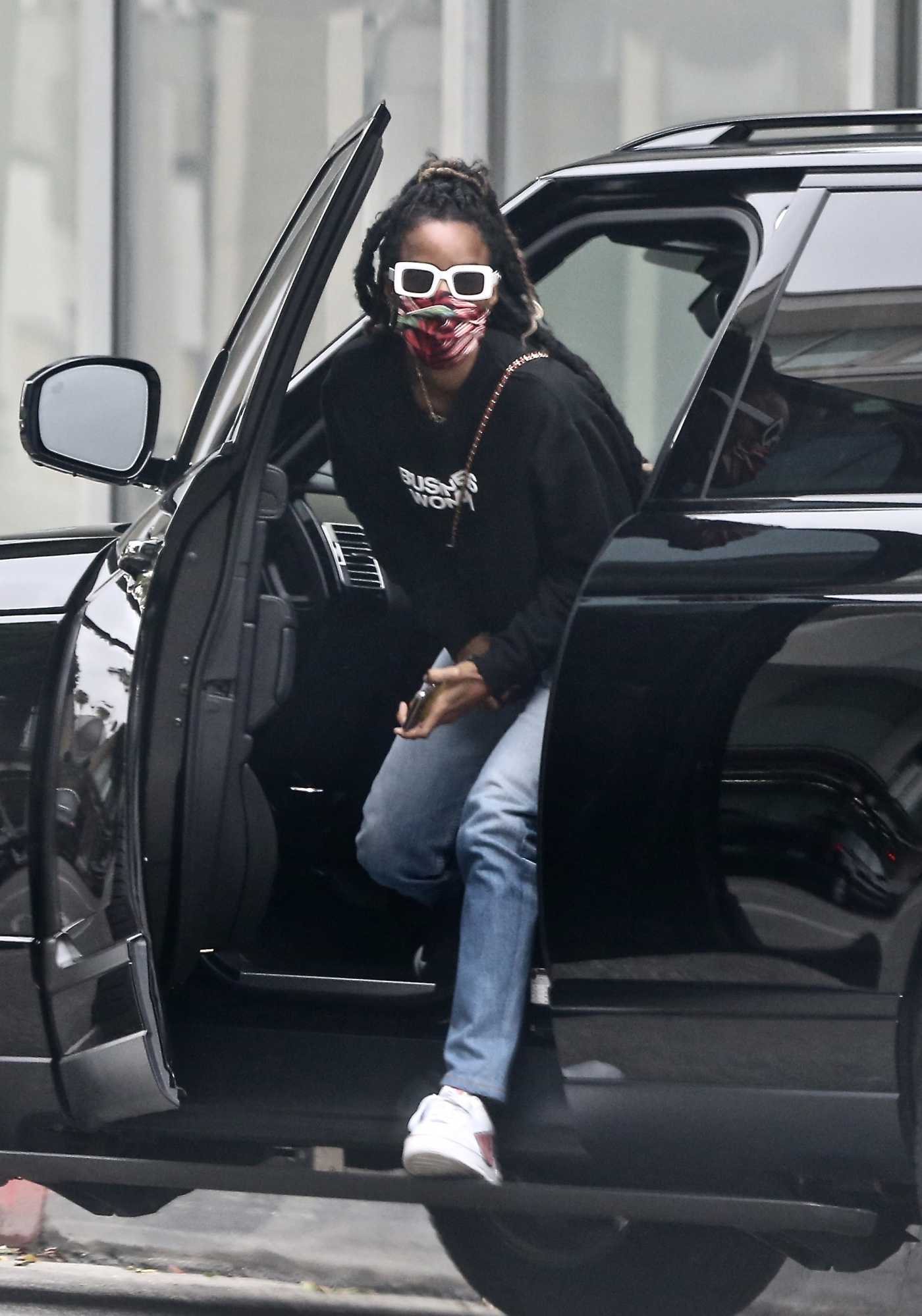 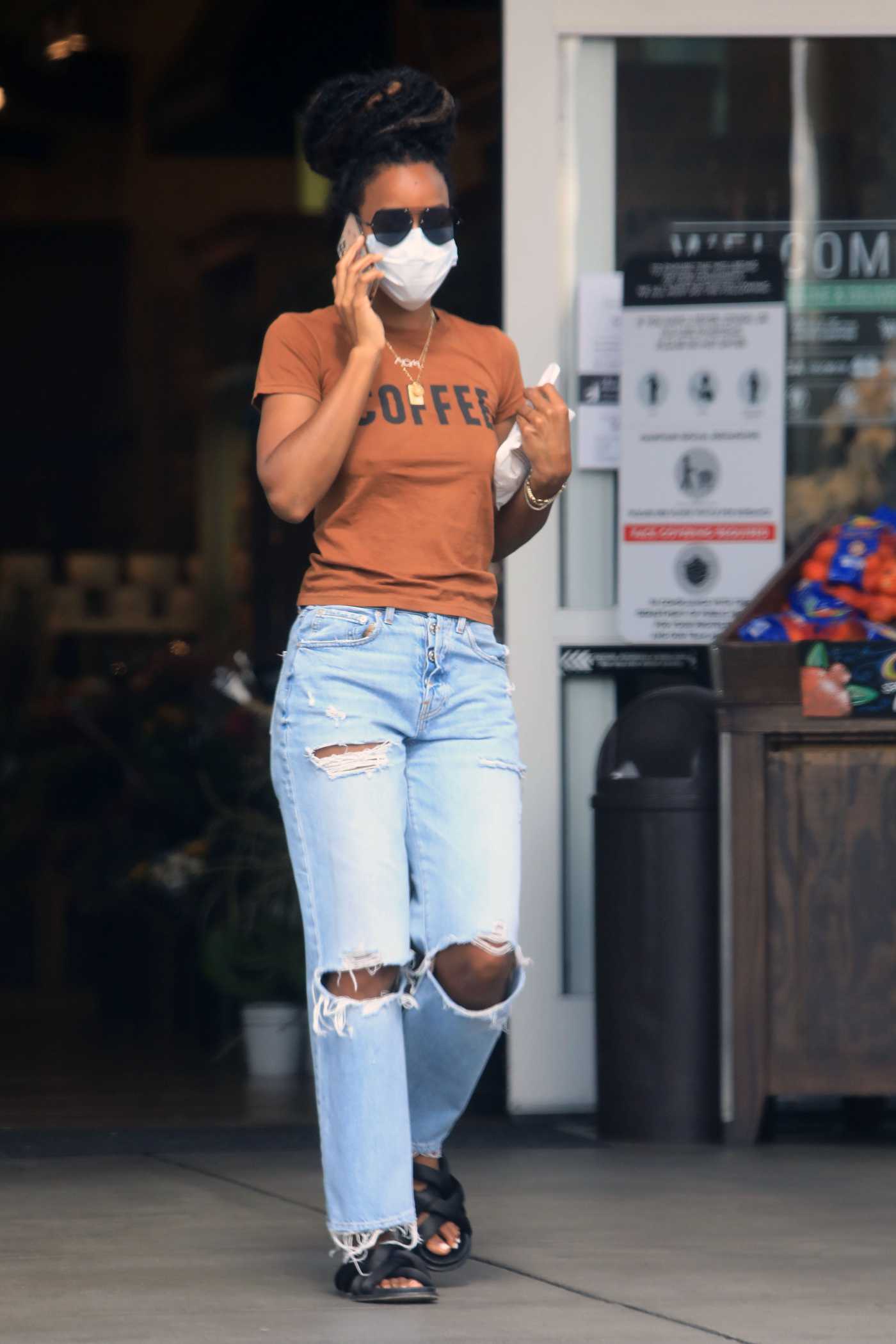 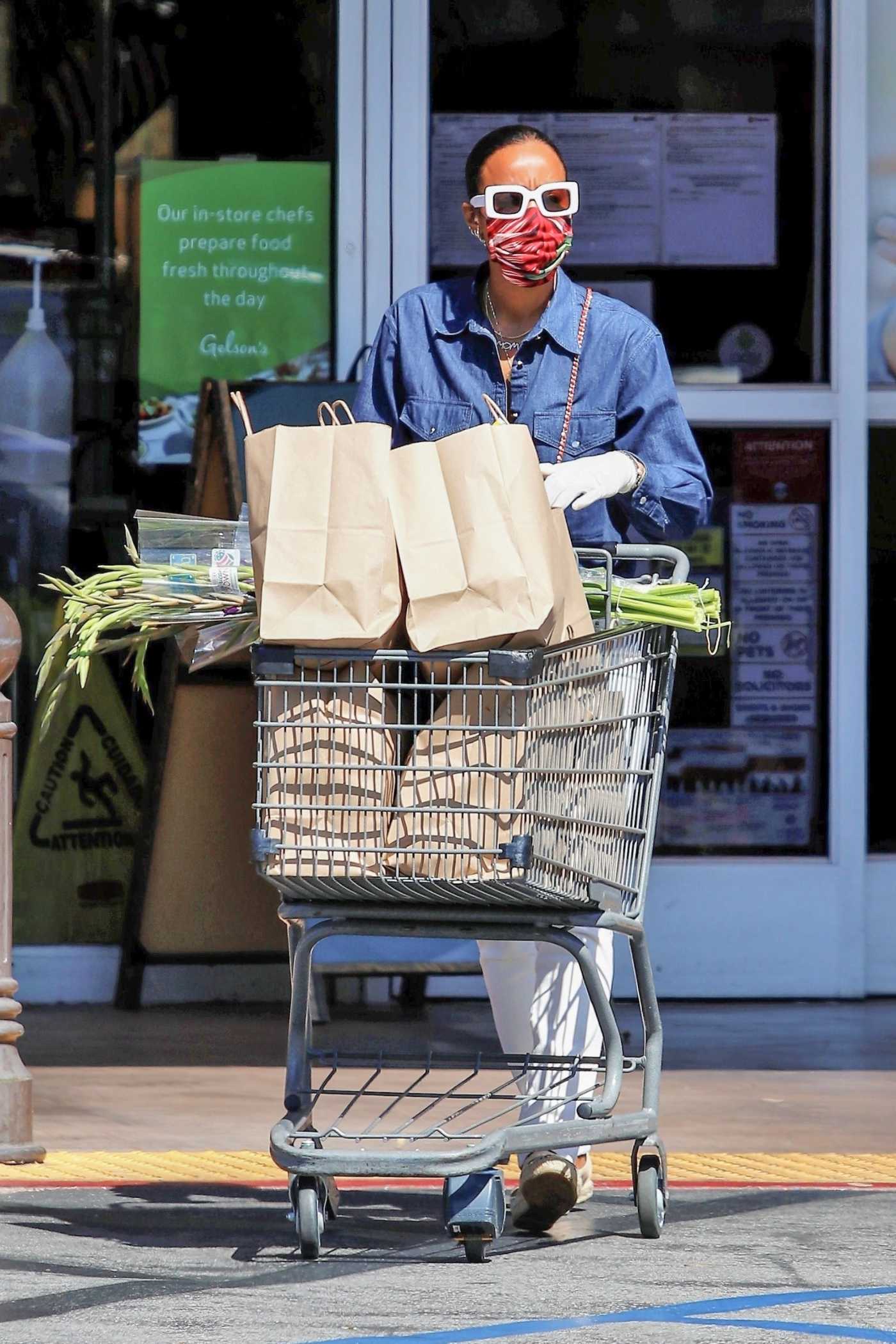 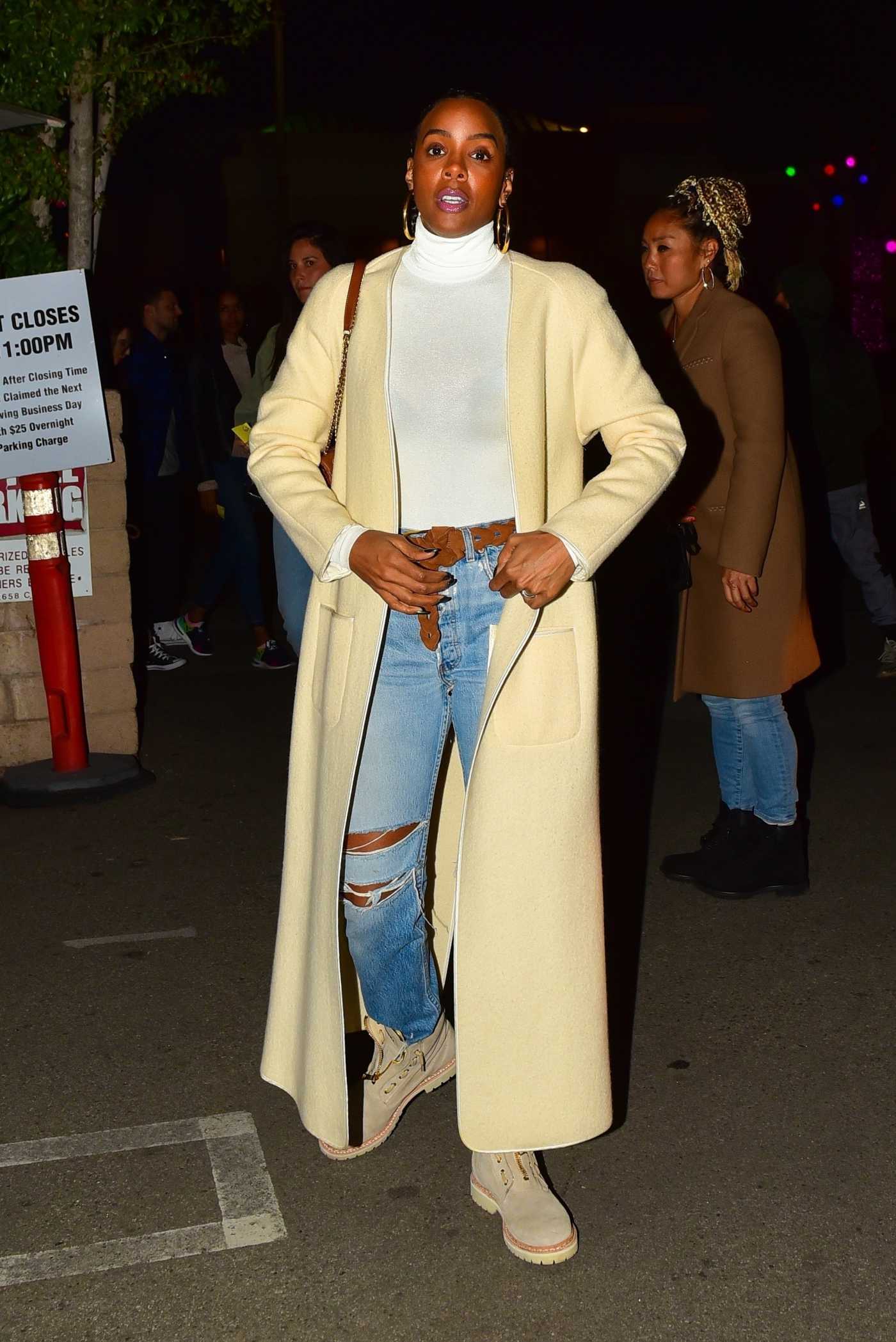 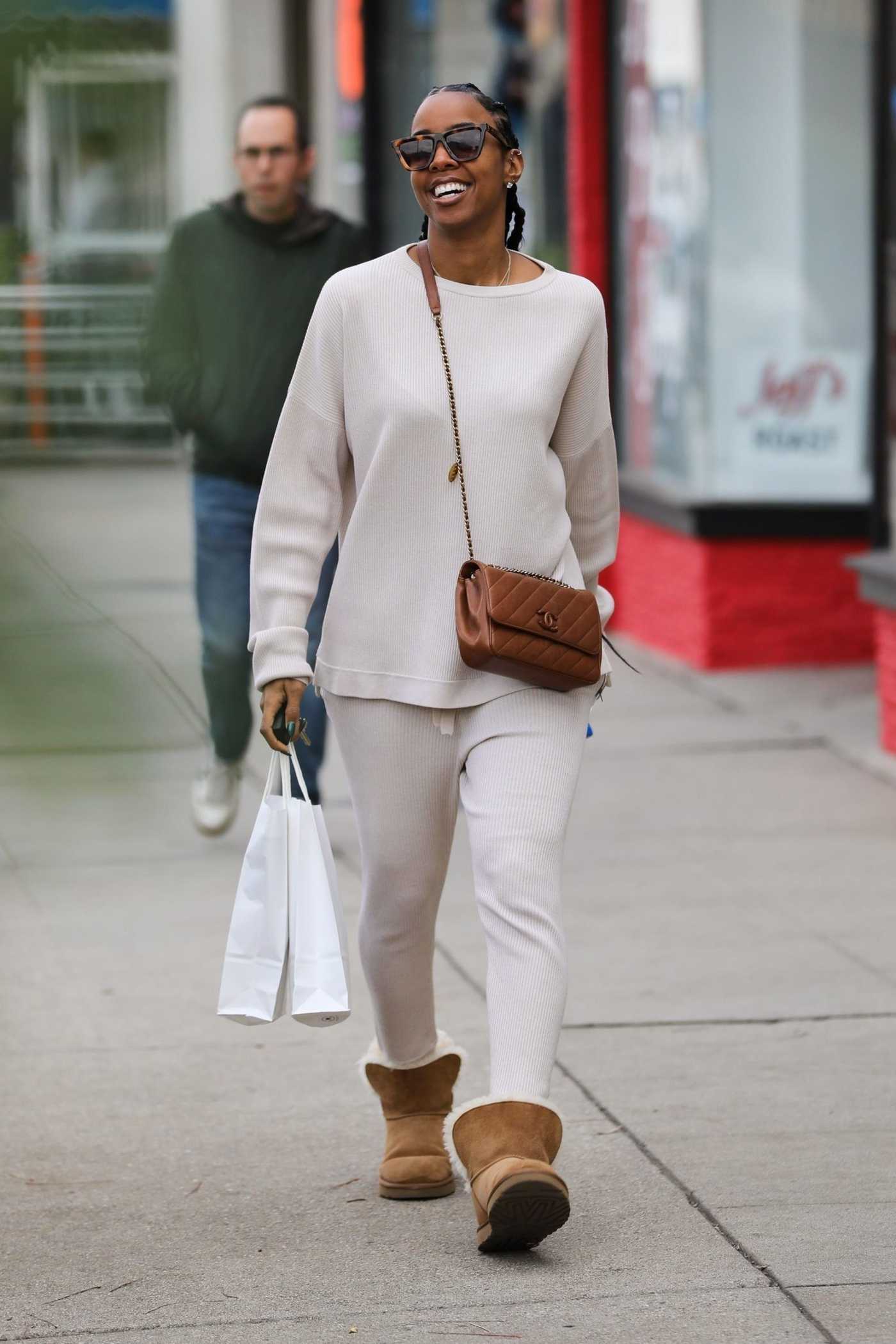 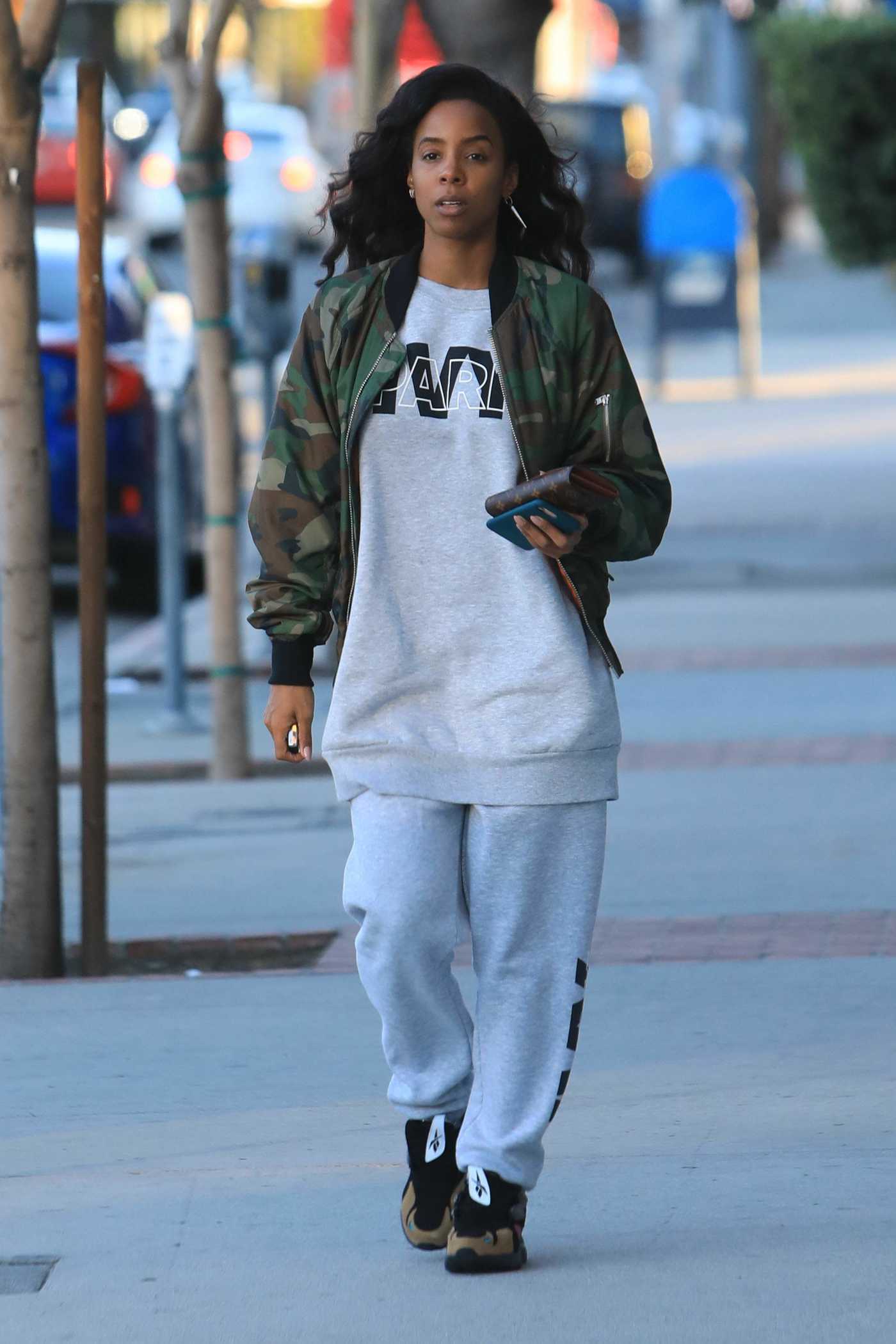 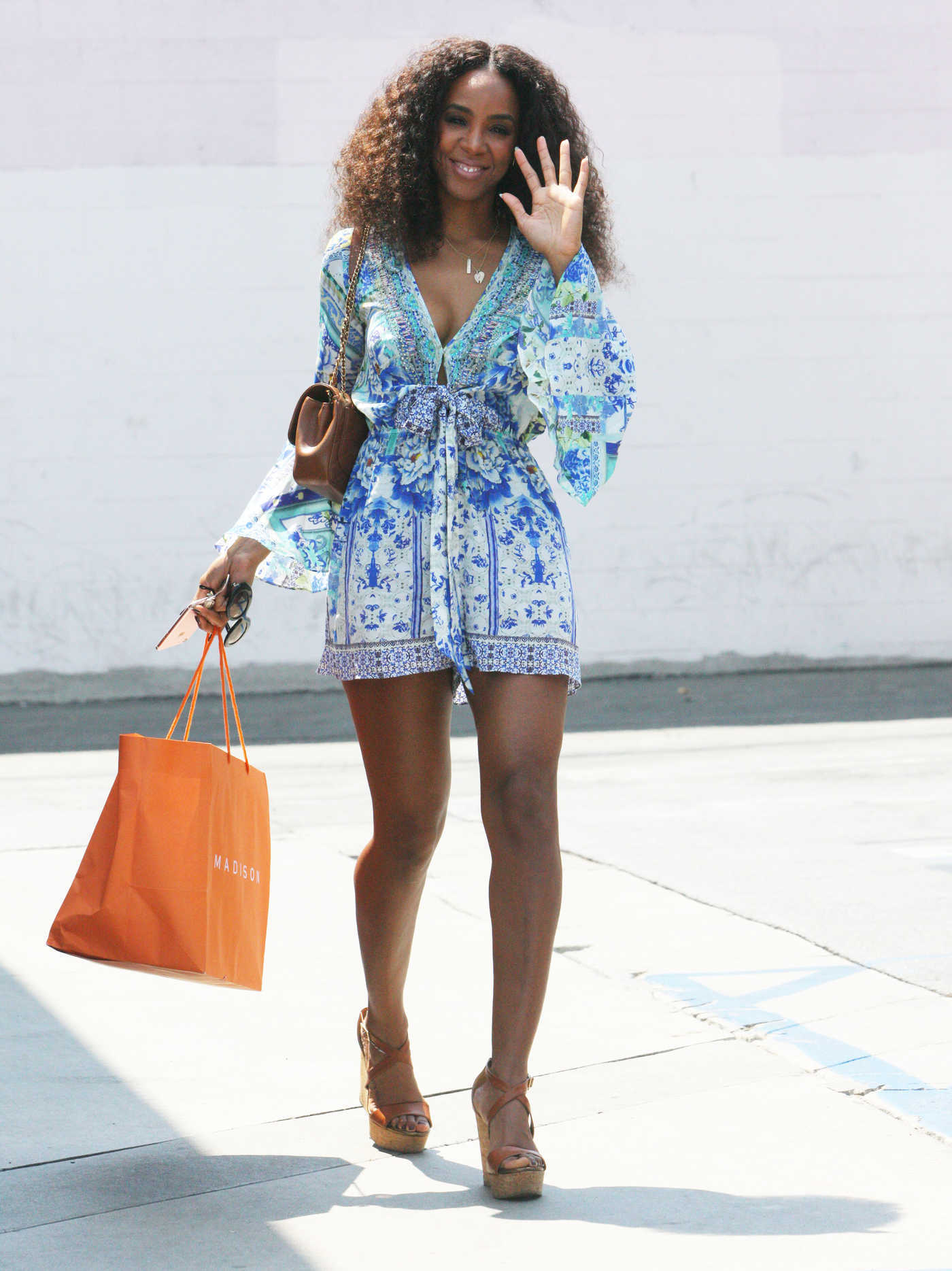